Located steps away from the town of Doaktown in the Miramichi River Valley, this +/- 15.4 acre property is perched on the corner of Route 8 and Amos Lane. This property is made up of 2 separate PIDs, combined there is over 900ft road frontage on Route 8 and 850ft on Amos Lane. A 1 hour drive to either Fredericton or Miramichi. You will notice many tall white pine trees towering over the forest throughout the property, creating a tranquil and natural atmosphere. In your backyard you can find world famous fly-fishing, a dream destination for anyone who lives for or dreams of Atlantic salmon fishing. You will also find endless ATV and snowmobiling trails; no snowmobile trailering required to access the provincially groomed trails as it crosses Amos lane just a stones-through away. There is a grocery store, pharmacy, post office, fishing store, Tim Hortens and more in Doaktown, only 5km down the road. Outdoor enthusiasts', this is a fabulous opportunity to build your home or cottage. (id:26763)

The closest Elementary independent school to this home for sale located at / Amos Lane is Devon Park Christian School with School's rating No Rating, located 70.81 km from this home.

The closest to this address / Amos Lane Secondary independent school is Devon Park Christian School with School's rating No Rating, located 70.81 km km from this home

The freshest crime data from Statistics Canada are from 2020. There were 199 volation disturbances in this neighbourhood. The overall crime rate near the address - / Amos Lane, Amostown, NB is 5,840.92. Rate is the amount of incidents per 100,000 population. Comparing to other Canadian cities it has Average rate in 2020. Year by year change in the total crime rate is 11.40%

Unemployment rate in the area around MLS® Listing # NB082175 is 25.4 which is High in comparison to the other province neighbourhoods.

This real estate is located in / Amos Lane where population change between 2011 and 2016 was -6.5%. This is Low in comparison to average growth rate of this region.

Population density per square kilometre in this community near the address / Amos Lane, Amostown, NB is 1.2 which is Low people per sq.km.

Average size of families in the area adjacent to home for sale / Amos Lane is 2.6. This is Low number in comparison to the whole region. Percent of families with children near by the MLS® - MLS® NB082175 is 46.7% and it is Low. % of Married or living common law is around 61.7% and it is Average.

Average age of the population close to the / Amos Lane is 48.2 . This percentage is High in comparison to other BC cities.

Average value of dwellings in this neighbourhood around / Amos Lane, Amostown, NB is $91957 and this is Low comparing to other areas in British Columbia

Average Owner payments are Low in the area adjacent to / Amos Lane. $514 owners spent in average for the dwelling. Tenants are paying $530 in this district close to MLS® NB082175 and it is Low comparing to other cities.

14.4% of Population in this district near the / Amos Lane are Renters and it is Below Average comparing to other BC cities and areas.

2.4% of all population in the area around this property with the address / Amos Lane, Amostown, NB using Public Transport which is Low, 92.8% of using population are using Cars around MLS® NB082175, which is Above Average. 0% of people using Bicycles around the / Amos Lane and it is . 4% of population are walking which is Average 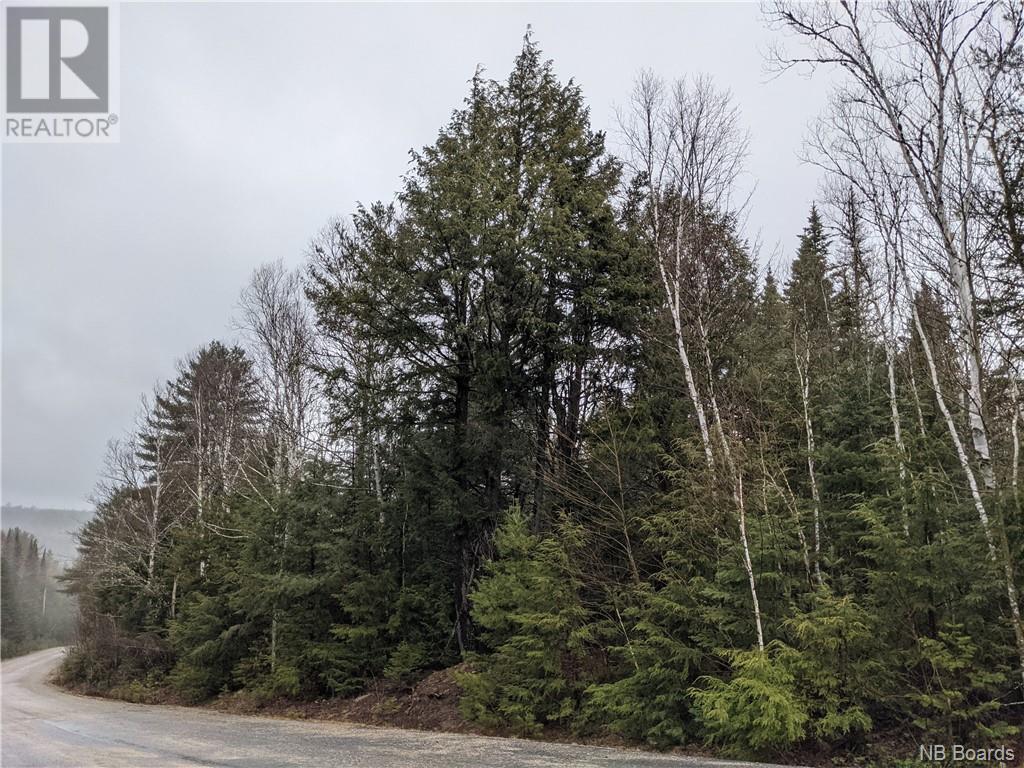 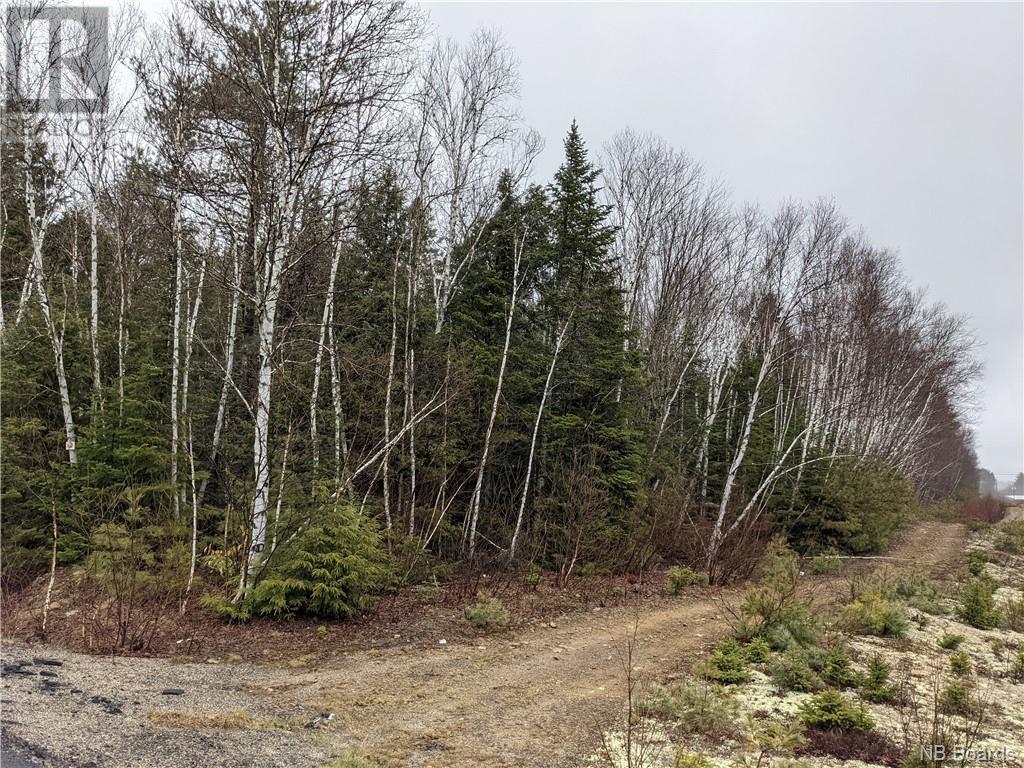 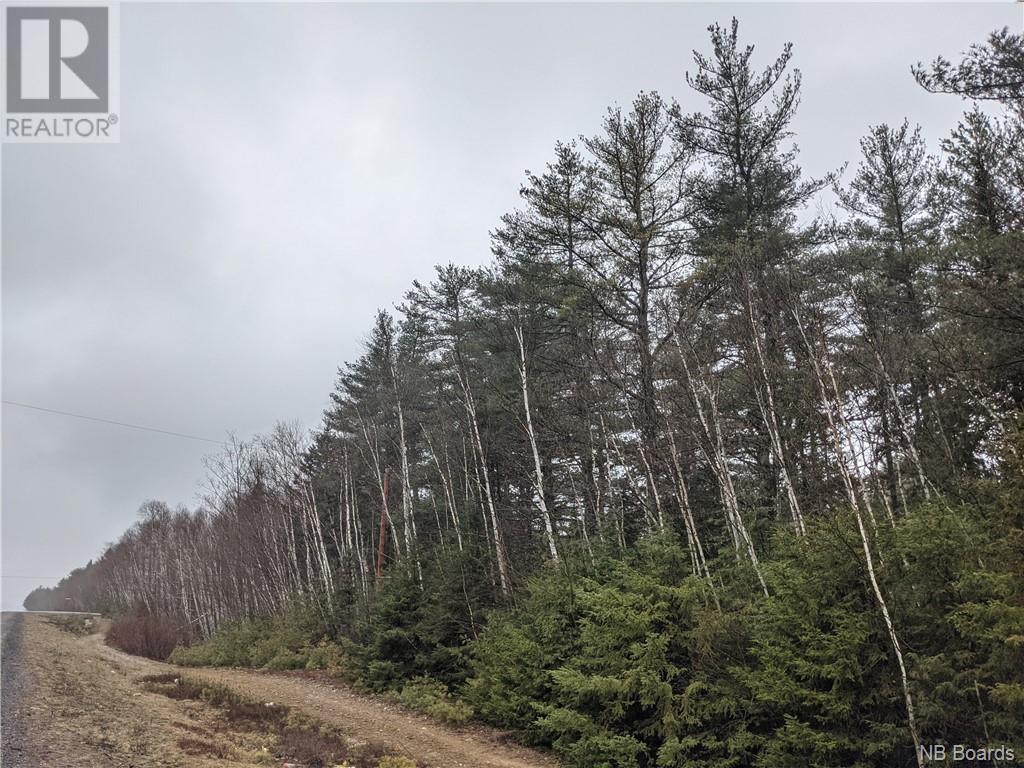 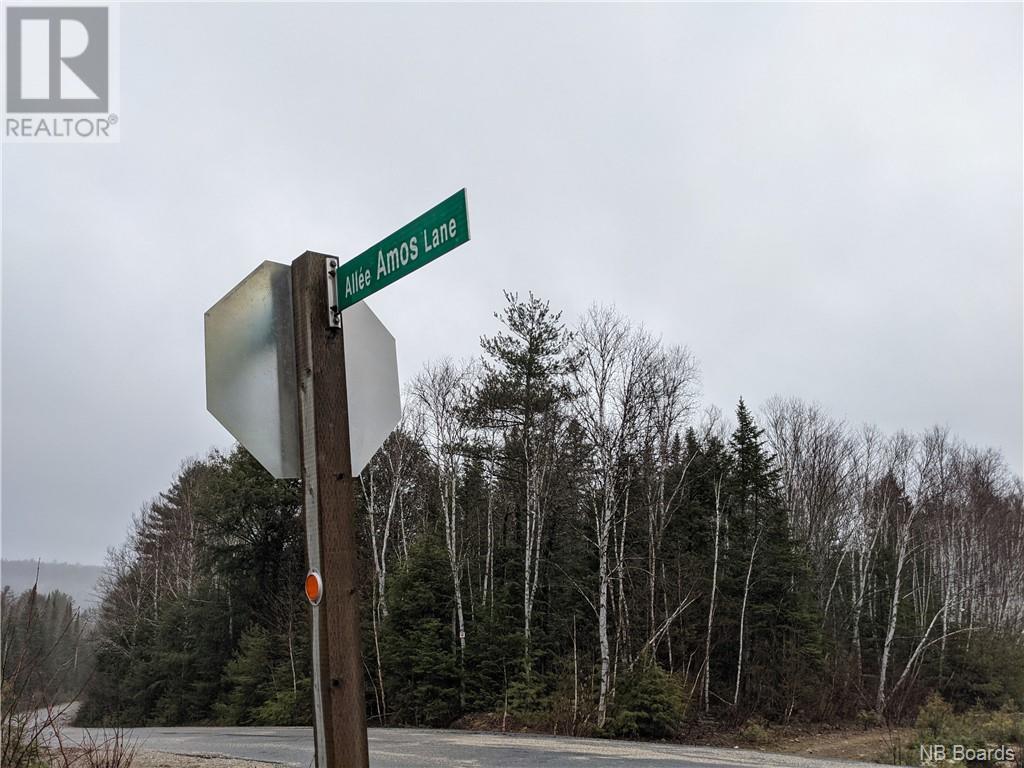 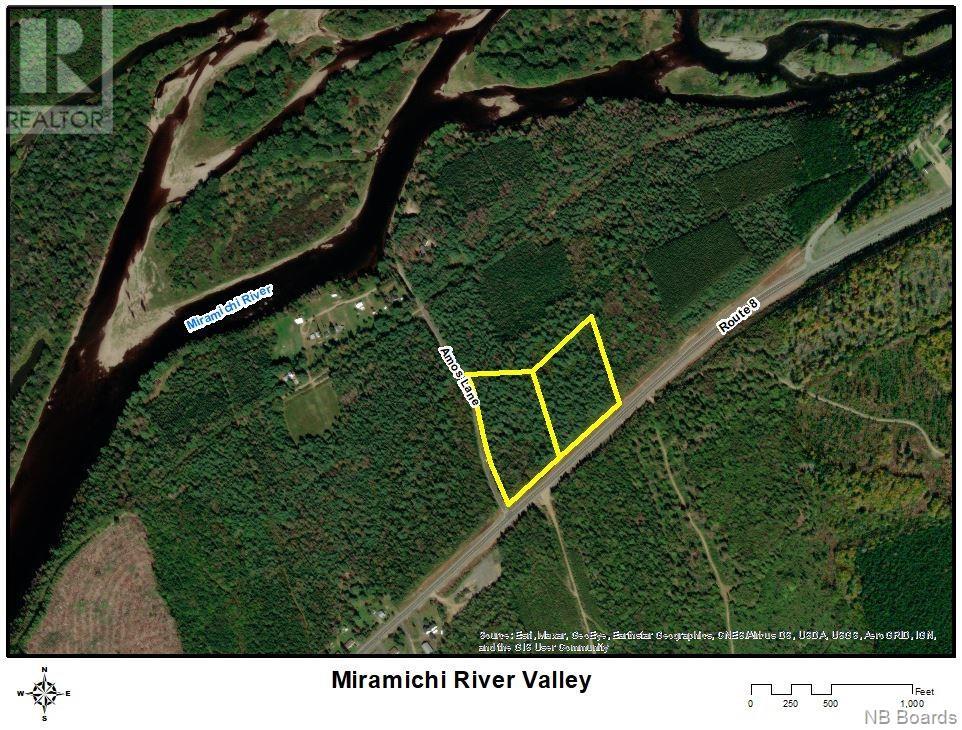 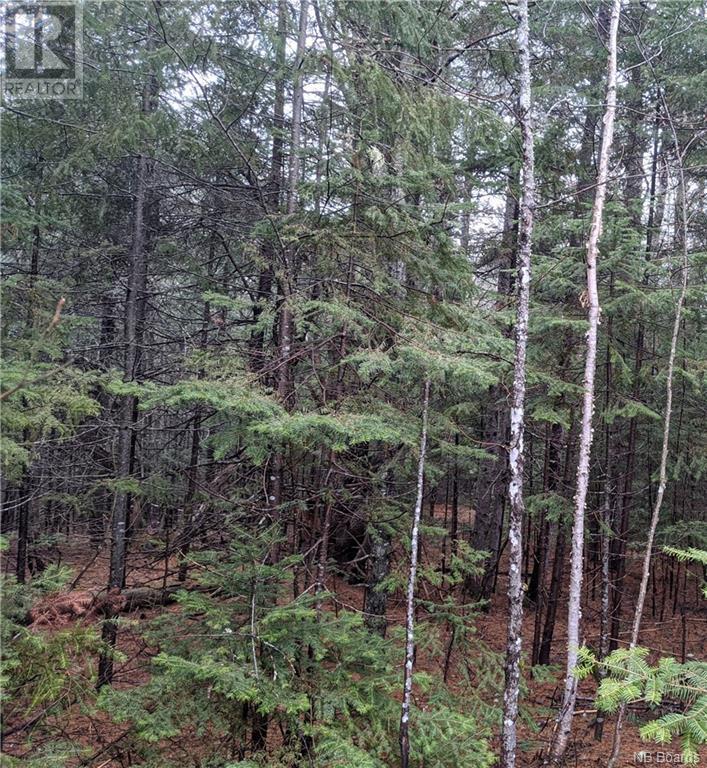 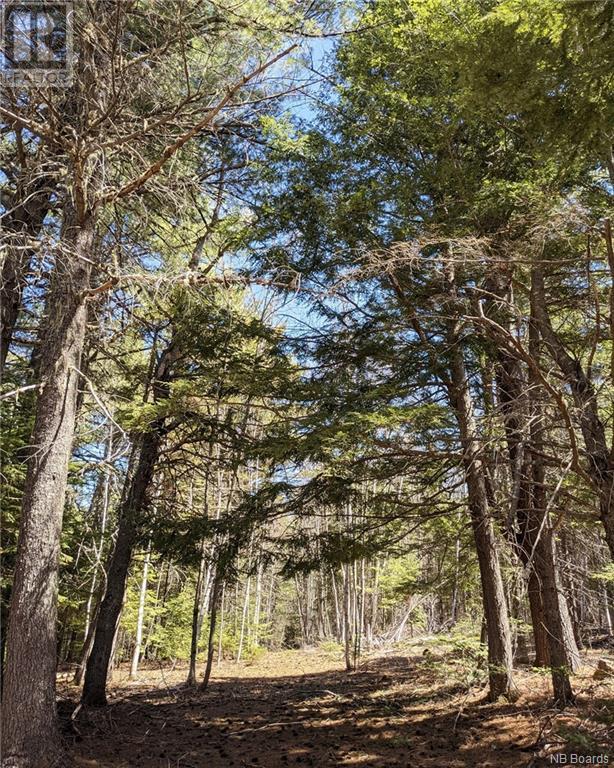 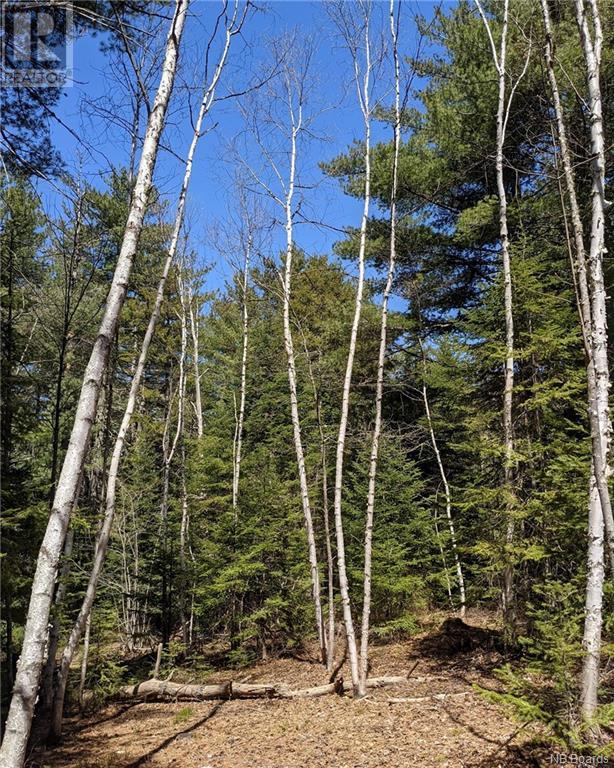