Are you a developer looking for the perfect location? Look no further! This 14 acre prime parcel of development land and is zoned Estate/Residential and is ideally located within walking distance to the World Famous Algonquin Golf Course. The property has been cleared, and features some fields and water views. Due to its appealing location at the top of town, condos, retirement homes or townhouses would be the perfect project! A parcel this size in St Andrews is a VERY rare find..dont wait call today! Please note: Vendor is licensed as a salesperson under the Real Estate Agents Act of New Brunswick. Check Out The Stunning Drone Video!! (id:26763)

The freshest crime data from Statistics Canada are from 2020. There were 84 crime incidents. The overall crime rate is 4,423.38. Rate is the amount of incidents per 100,000 population. Comparing to other Canadian cities it has Below Average rate in 2020. Year by year change in the total crime rate is -10.00%

The closest Bus station is Westfield Rd. & Martinon Bypass in 72.29 km away from this MLS® Listing.

Unemployment rate in the area around Listing # NB065202 is 10.9 which is Above Average in comparison to the other province neighbourhoods.

Population density per square kilometre in this community is 213.9 which is Below Average people per sq.km.

Average size of families in the area is 2.6. This is Low number in comparison to the whole region. Percent of families with children is 43.3% and it is Low. % of Married or living common law is around 61.5% and it is Average.

Average Owner payments are Below Average in this area. $950 owners spent in average for the dwelling. Tenants are paying $692 in this district and it is Low comparing to other cities.

27% of Population in this district are Renters and it is Average comparing to other BC cities and areas.

0% of all population in the area around this property using Public Transport which is , 76.5% of using population are using Cars, which is Below Average. 0% of people using Bicycles and it is . 21.2% of population are walking which is High 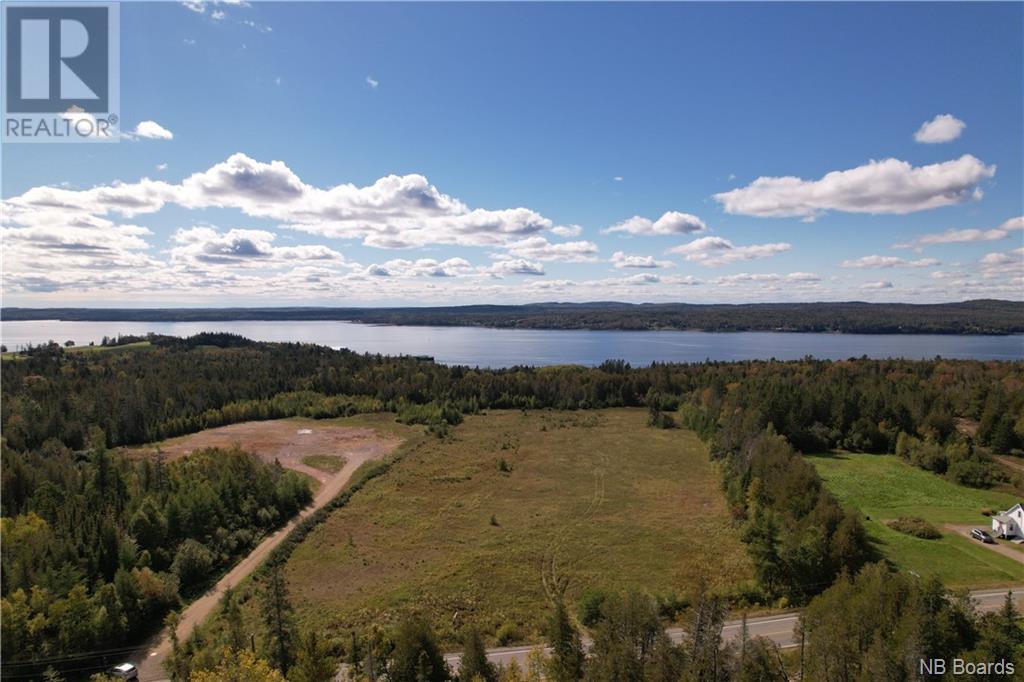 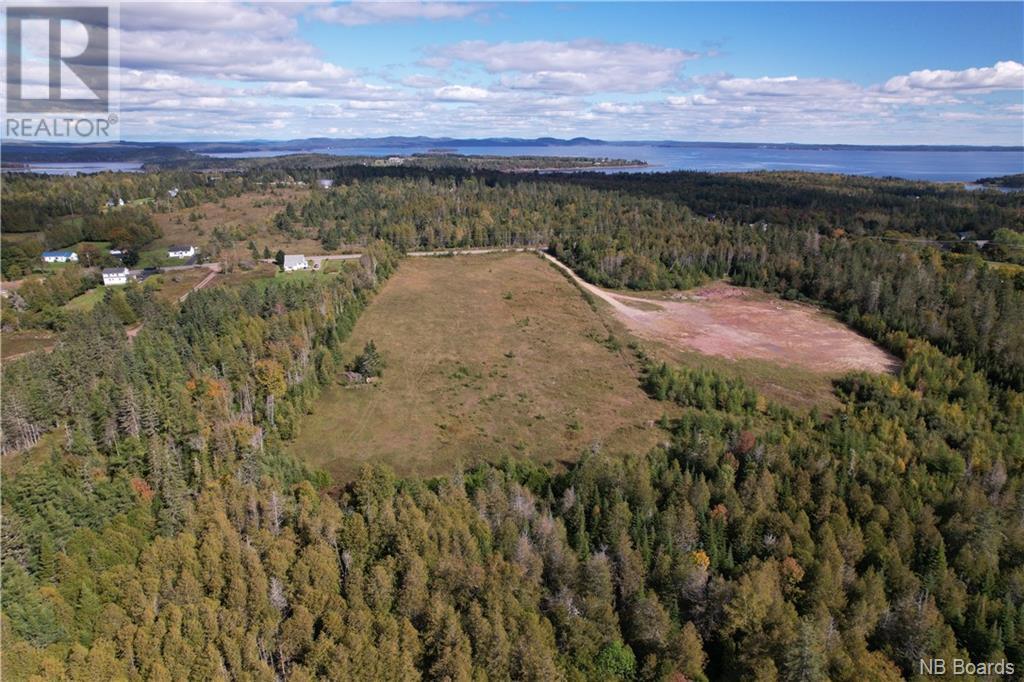 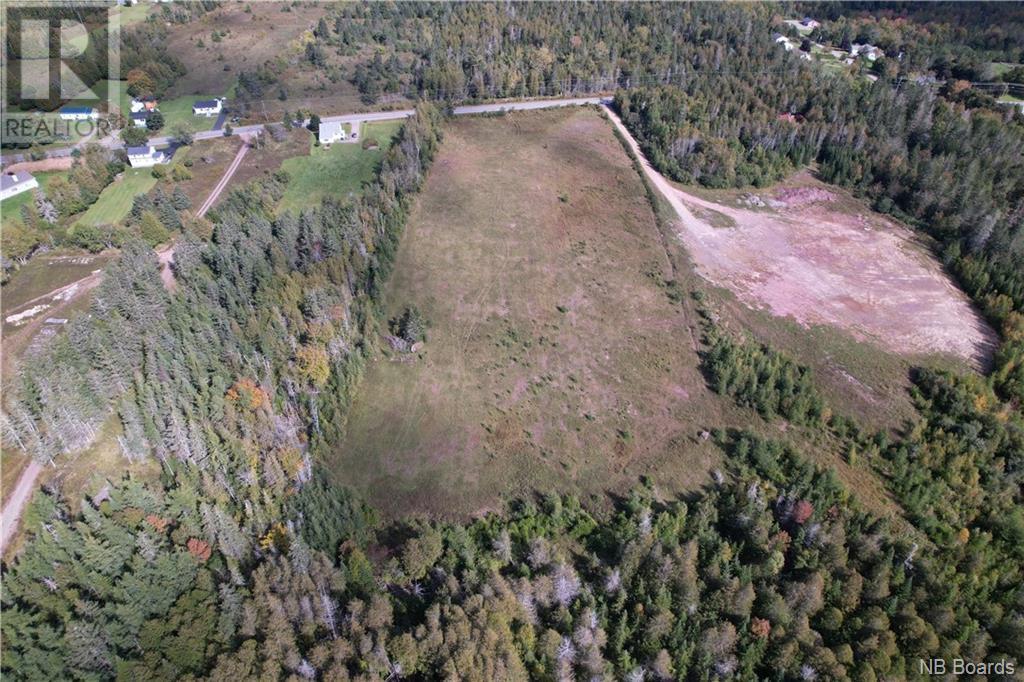 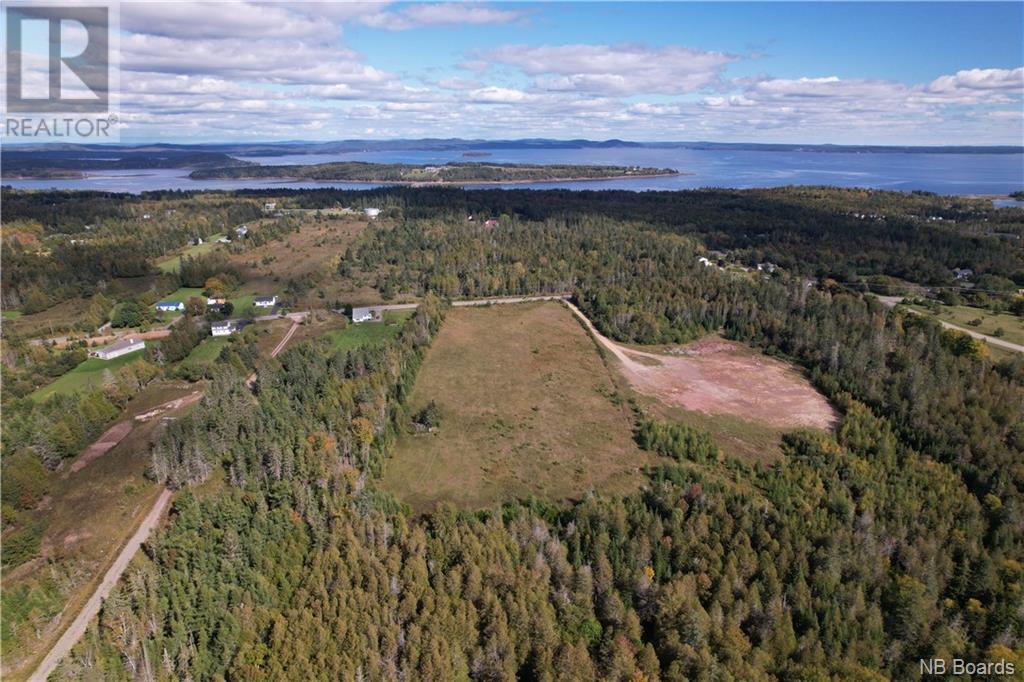