MOTIVATED SELLERS! Welcome to the Guthrie Road! Are you looking for a spacious lot in the country to build your dream home? This 5 acre lot is waiting for your vision. Only a few mins off the highway; 15-20 mins to Sussex, 30 mins to Saint John, and only 9 mins drive to the lovely town of Hampton and all its great amenities. No HST is applicable on this sale. *Tax information and assessment will be updated in a few weeks. (id:26763)

The closest Bus station is Qplex in 23.02 km away from this MLS® Listing.

Unemployment rate in the area around Listing # NB069289 is 13 which is High in comparison to the other province neighbourhoods.

Average Owner payments are Low in this area. $762 owners spent in average for the dwelling. Tenants are paying $ in this district and it is comparing to other cities.

3.9% of Population in this district are Renters and it is Low comparing to other BC cities and areas.

0% of all population in the area around this property using Public Transport which is , 97.4% of using population are using Cars, which is High. 0% of people using Bicycles and it is . 1.7% of population are walking which is Low 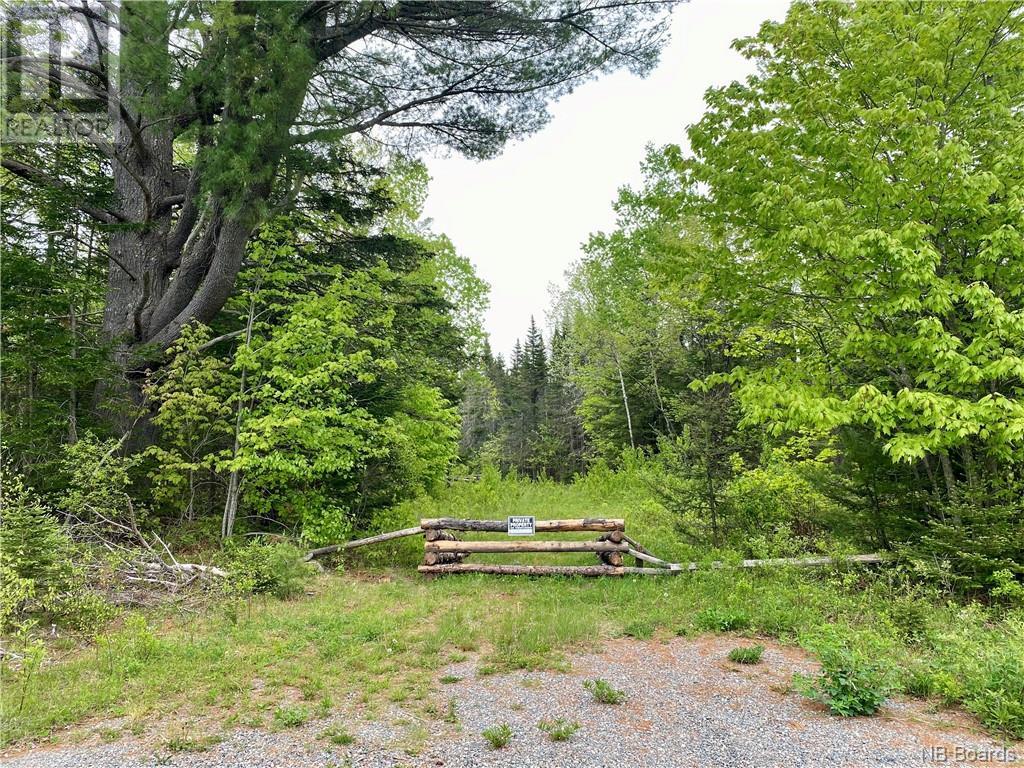 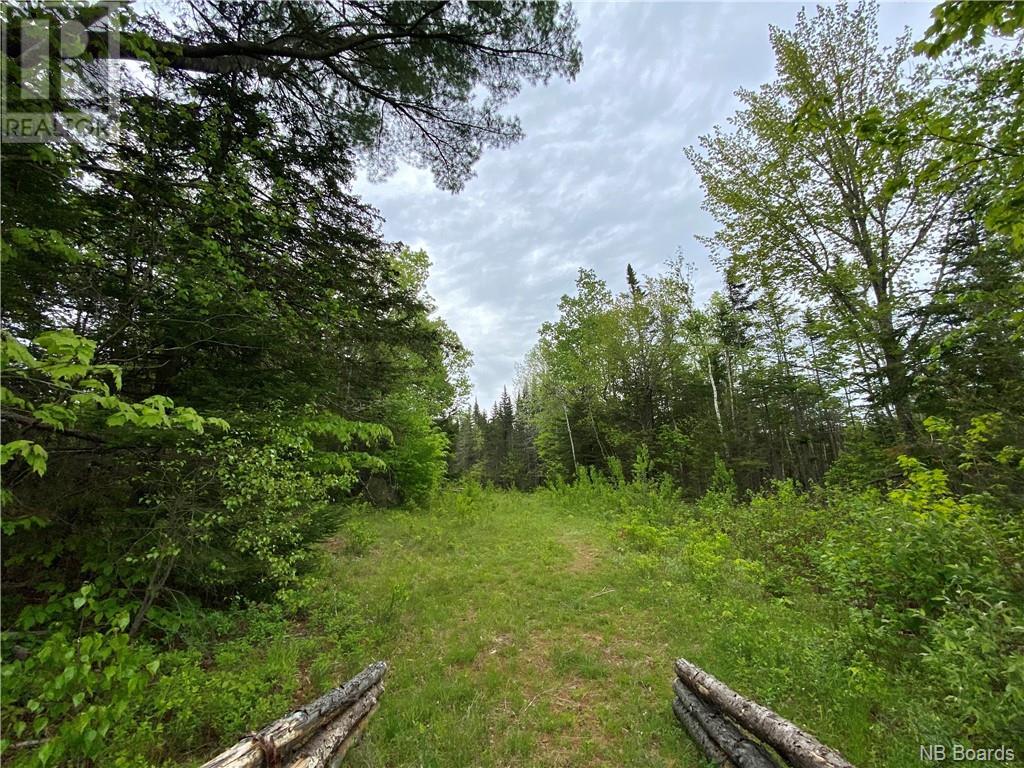 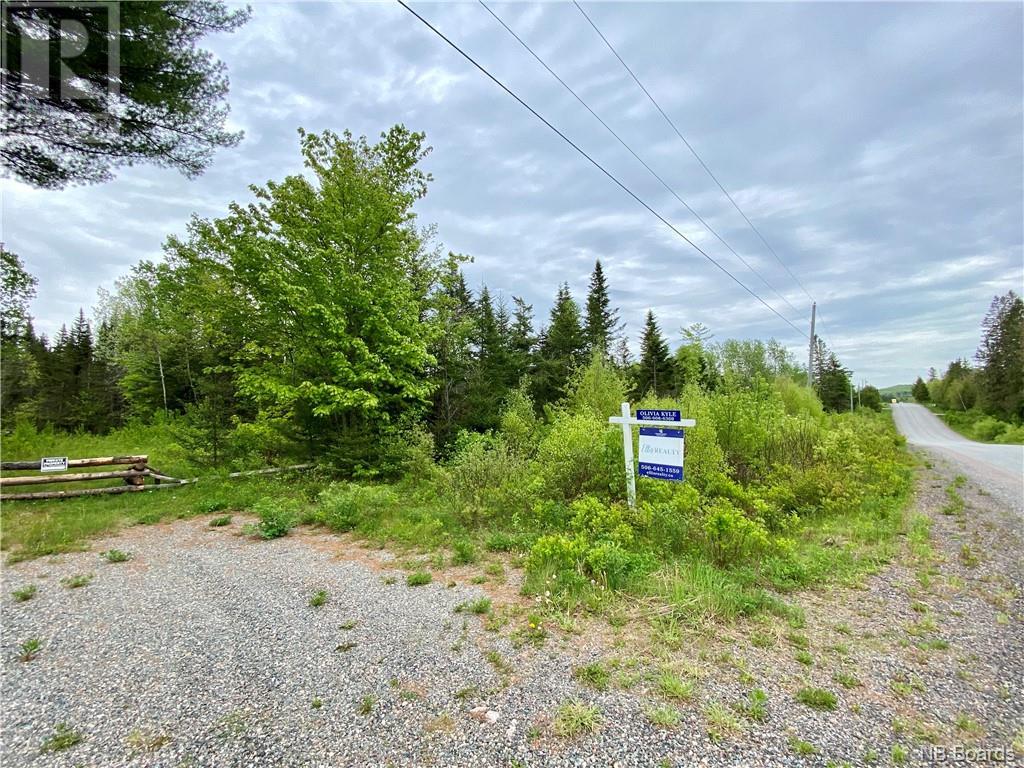 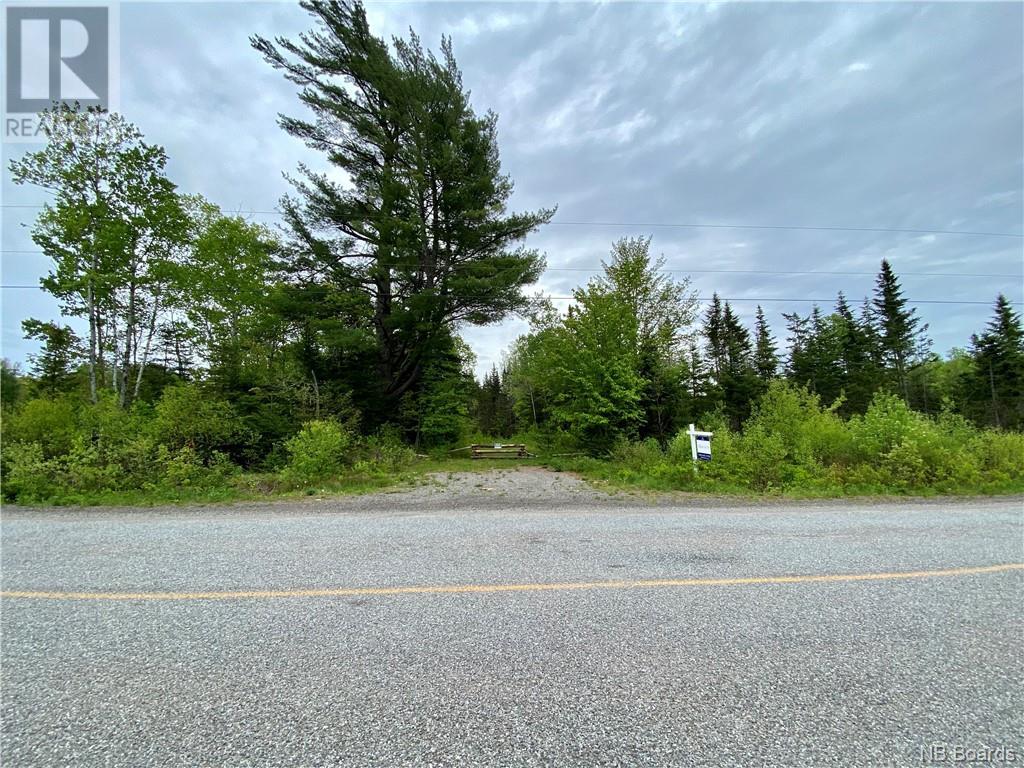 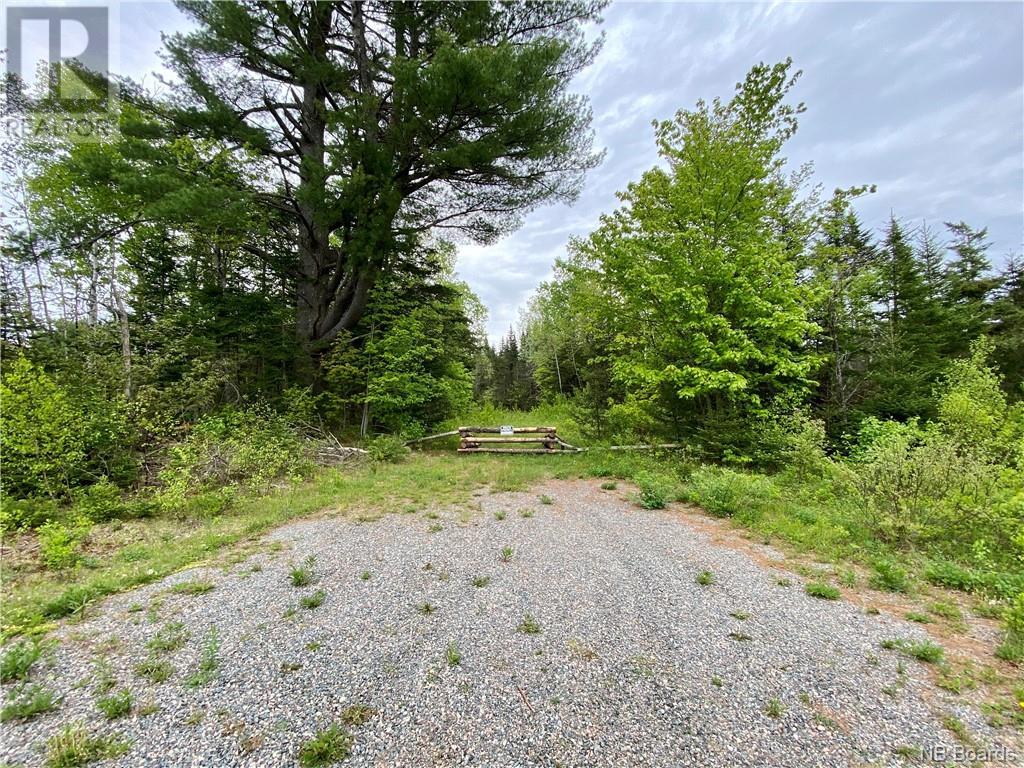 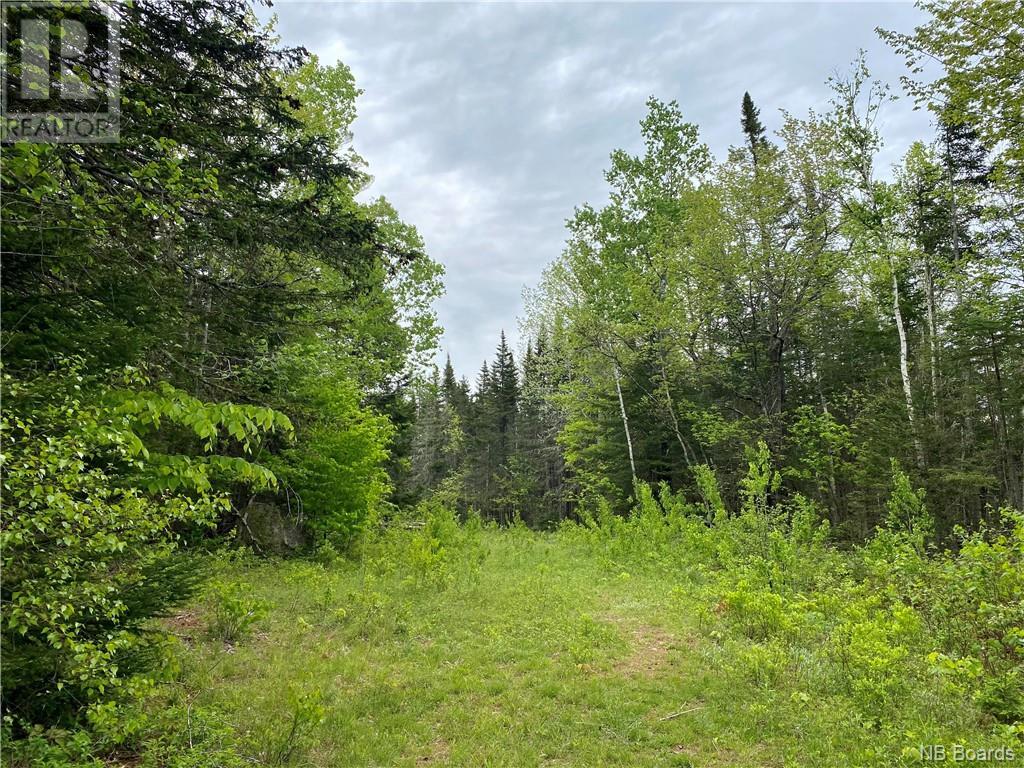 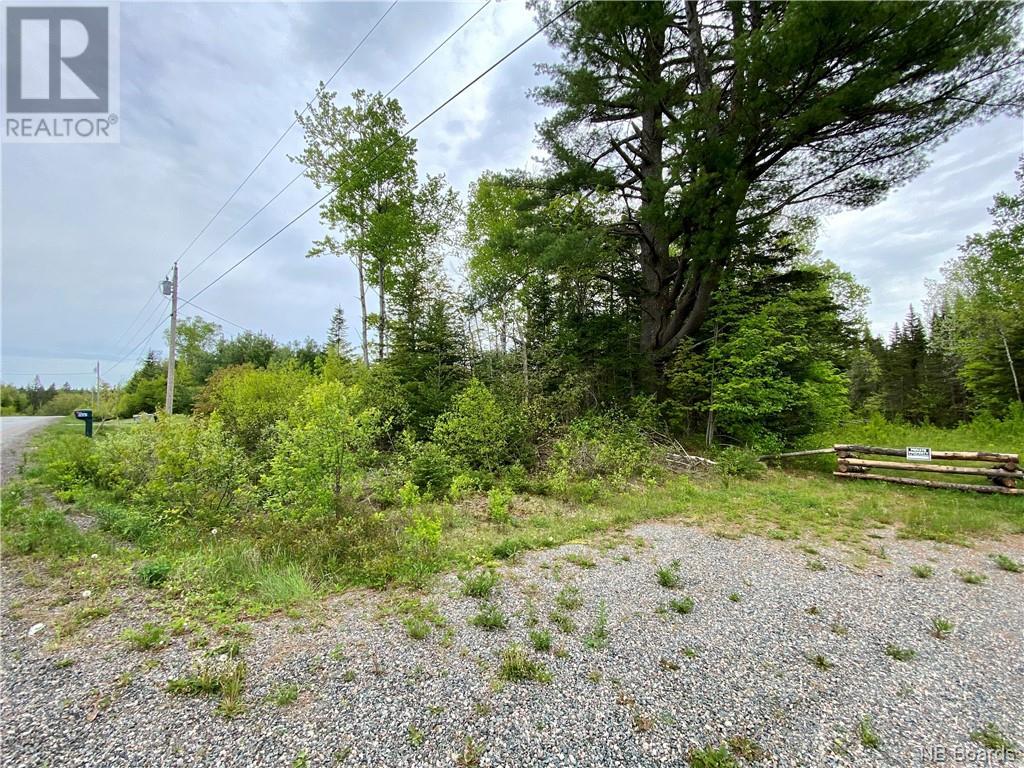 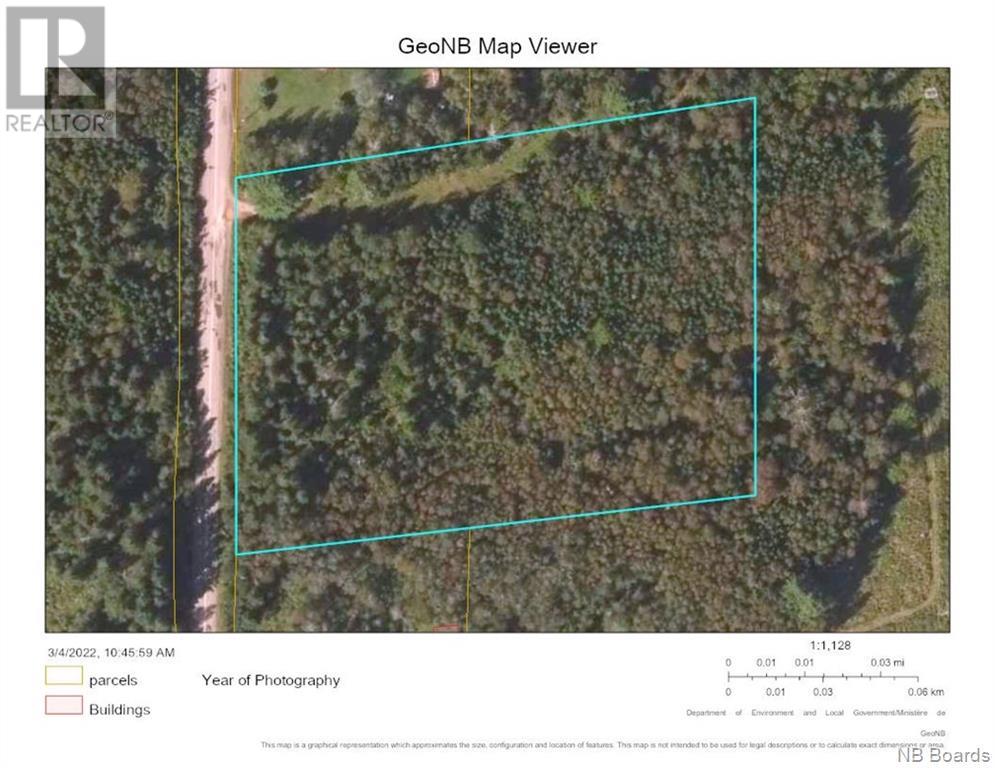