Vacant Shorefront Land overlooking Oak Bay NB with 15 Acres +/- starting on Lilly Hill road and going through the woods down to a beach in Oak Bay. The perfect waterfront location to build a home or cottage and enjoy peace and quiet with spectacular views. Enjoy waking up to the sunrise over the bay and spending afternoons kayaking and enjoying this one of a kind property. (id:26763)

The closest Bus station is Westfield Rd. & Martinon Bypass in 76.87 km away from this MLS® Listing.

Unemployment rate in the area around Listing # NB059946 is 11.5 which is Above Average in comparison to the other province neighbourhoods.

Average size of families in the area is 2.6. This is Low number in comparison to the whole region. Percent of families with children is 49.5% and it is Below Average. % of Married or living common law is around 63.8% and it is Above Average.

Average Owner payments are Low in this area. $719 owners spent in average for the dwelling. Tenants are paying $596 in this district and it is Low comparing to other cities.

1.5% of all population in the area around this property using Public Transport which is Low, 94.7% of using population are using Cars, which is High. 0% of people using Bicycles and it is . 2.3% of population are walking which is Below Average 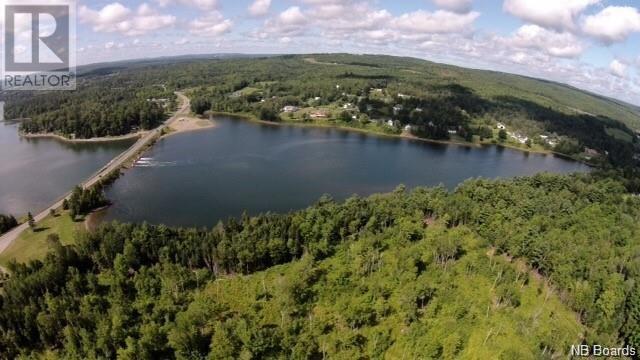 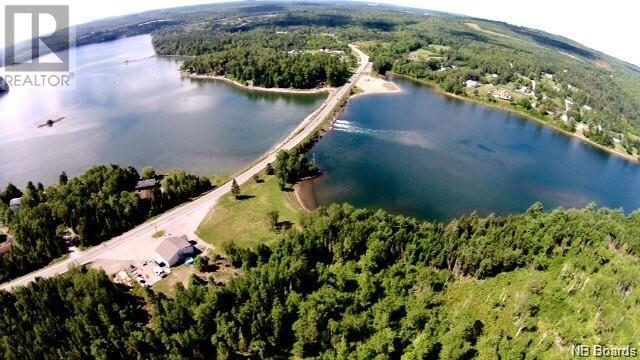 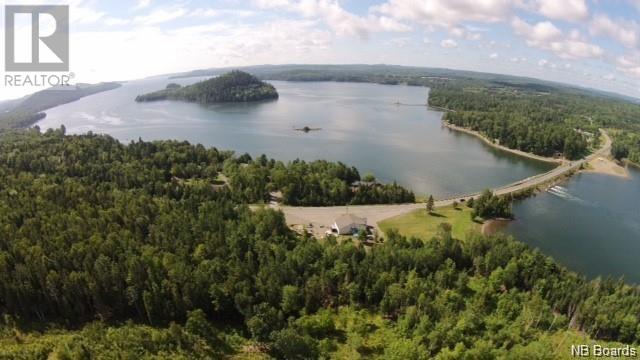 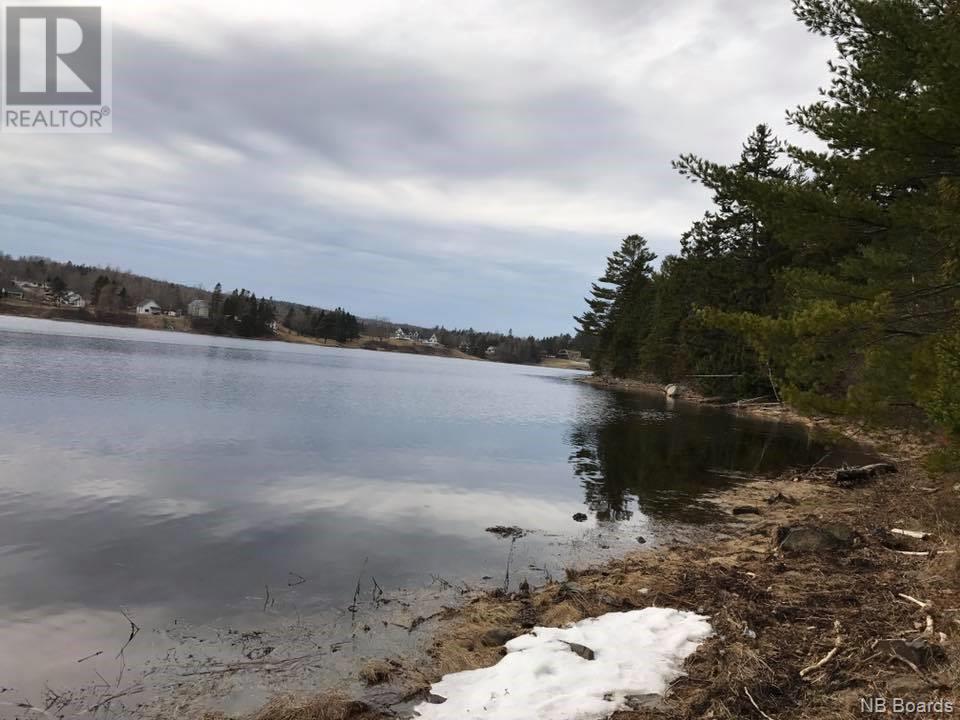