Fantastic residential development offering approx. 27 acres in the heart of the sweet riverside town of Quispamsis, New Brunswick. With the neighbouring single family residential development almost completed adjacent to the subject property, it is time for this location to be built upon where beautiful trees and a managable grade may in fact, give way to river view lots and glorious west view sunsets. The access shows extension of Squire Drive, as well Fullyer Drive plus the Meenans Cove Road access point; the location will have municipal sewer. New construction is selling very quickly in this area of the town and no wonder... fabulous QPLEX center is the heart of recreational activity with indoor rink, walking track, stunning outdoor trail system, ball fields and more. Terrific schools close by from elementary public to outdoor private -french, english, middle and high schools makes it easy to sell the Qusipamsis lifestyle. The Meenans Cove Beach House is very popular with free boat launch to enjoy the river system, playground, beach and picnic area to grill. A drone of this property to follow! (id:26763)

The freshest crime data from Statistics Canada are from 2020. There were 566 crime incidents. The overall crime rate is 1,815.85. Rate is the amount of incidents per 100,000 population. Comparing to other Canadian cities it has Low rate in 2020. Year by year change in the total crime rate is -10.70%

The closest Bus station is Qplex in 1.39 km away from this MLS® Listing.

Unemployment rate in the area around Listing # NB074675 is 6.1 which is Below Average in comparison to the other province neighbourhoods.

Population density per square kilometre in this community is 765.1 which is Average people per sq.km.

Average Owner payments are Average in this area. $1297 owners spent in average for the dwelling. Tenants are paying $1128 in this district and it is Above Average comparing to other cities. 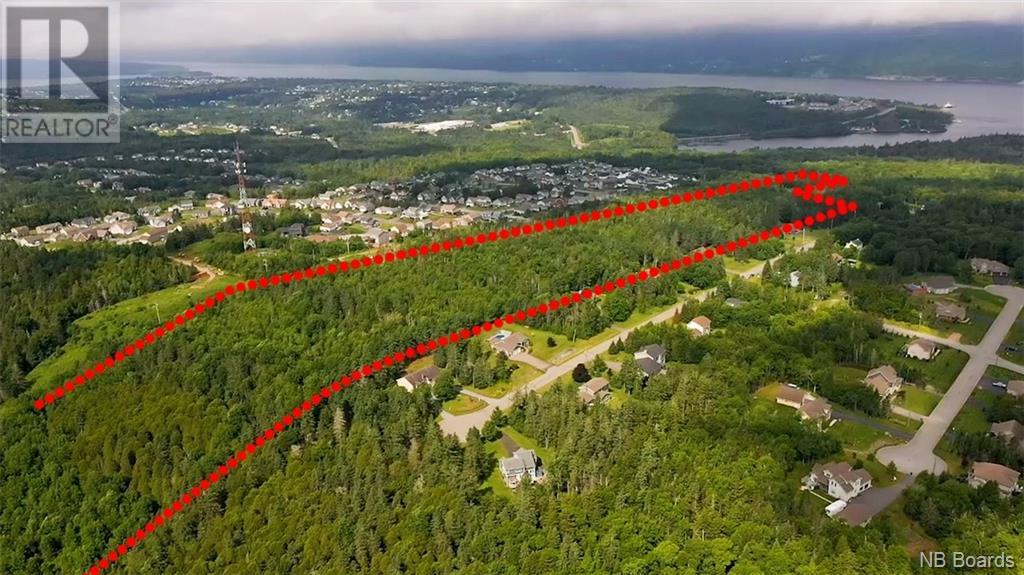 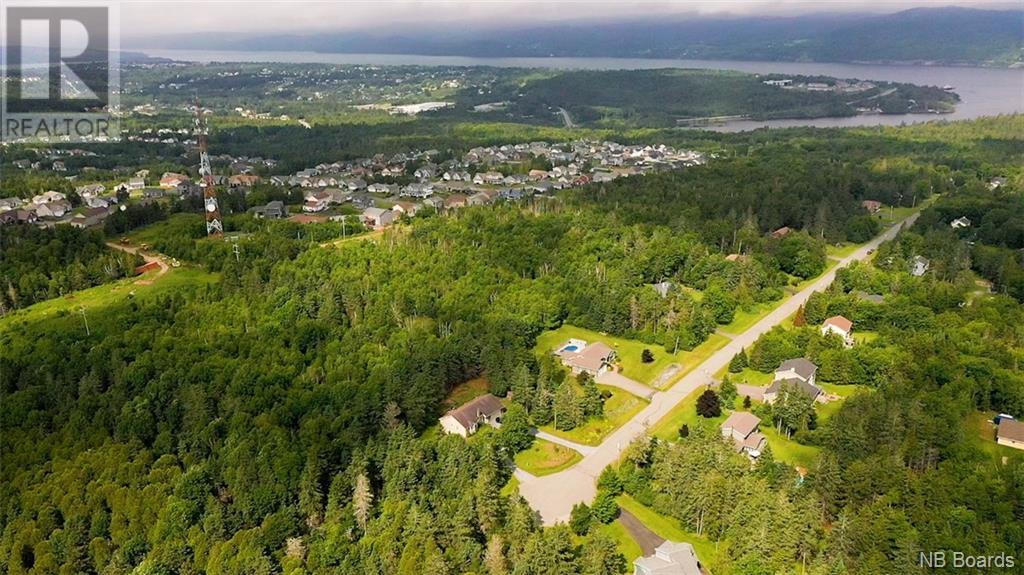 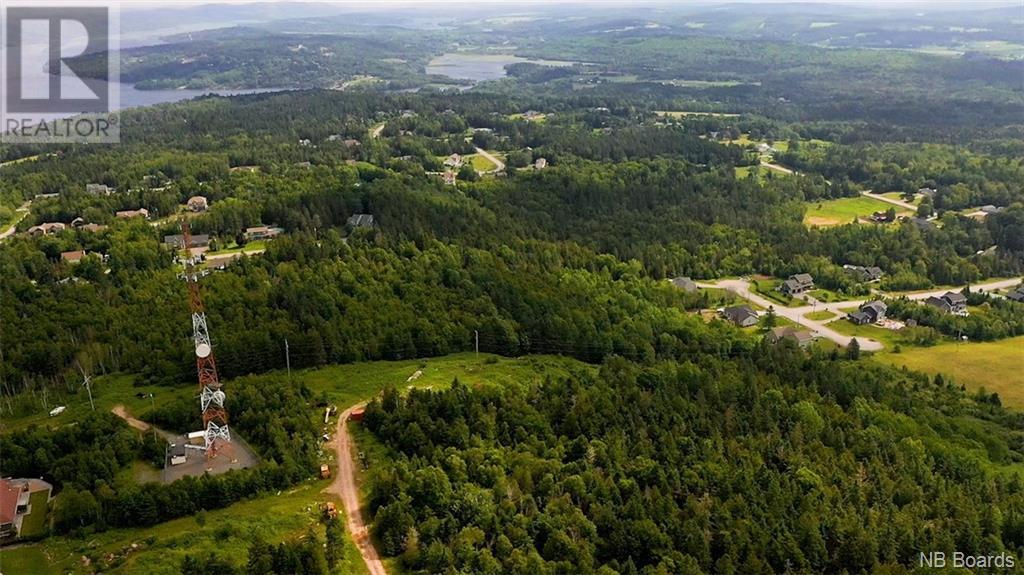 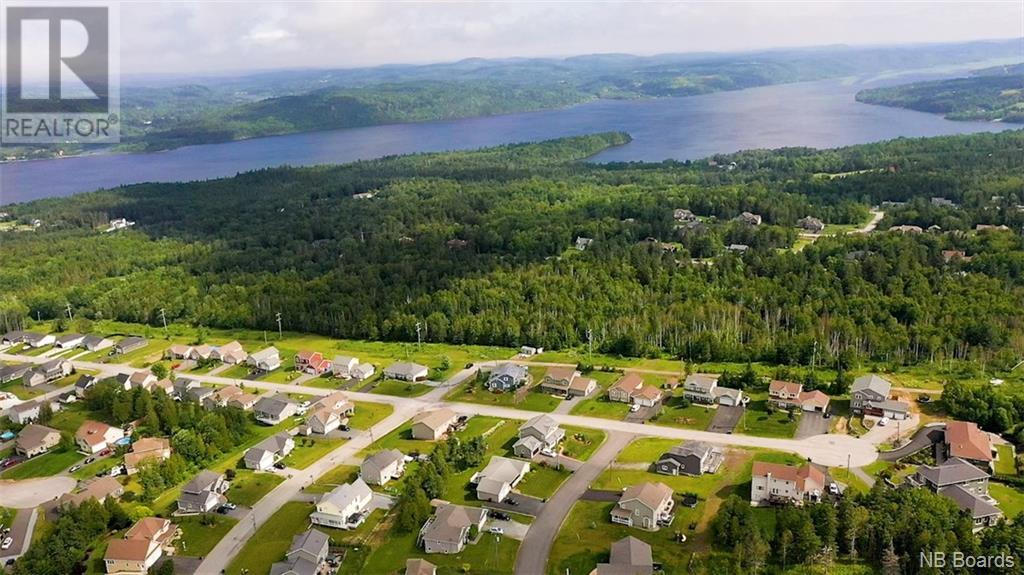 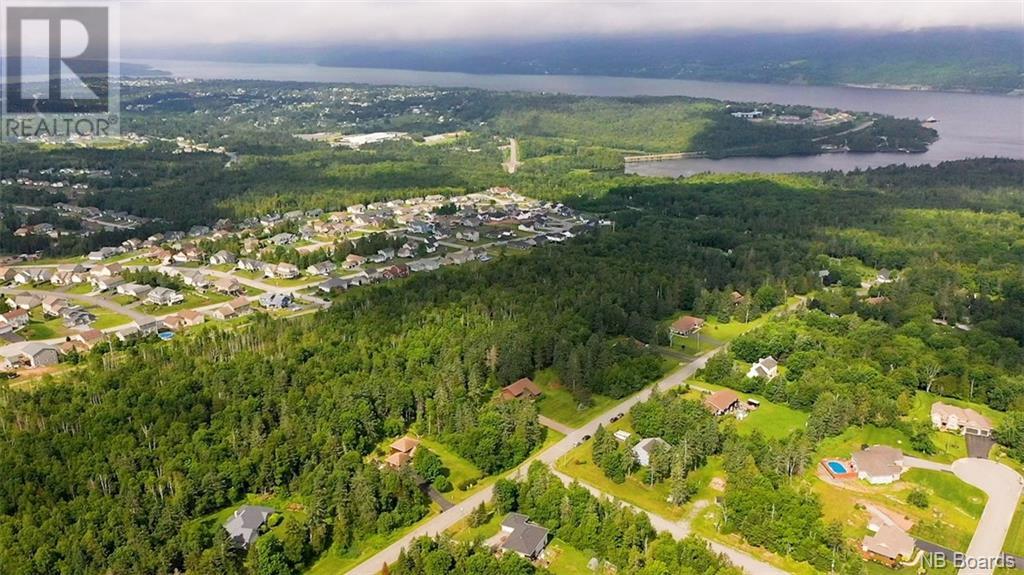 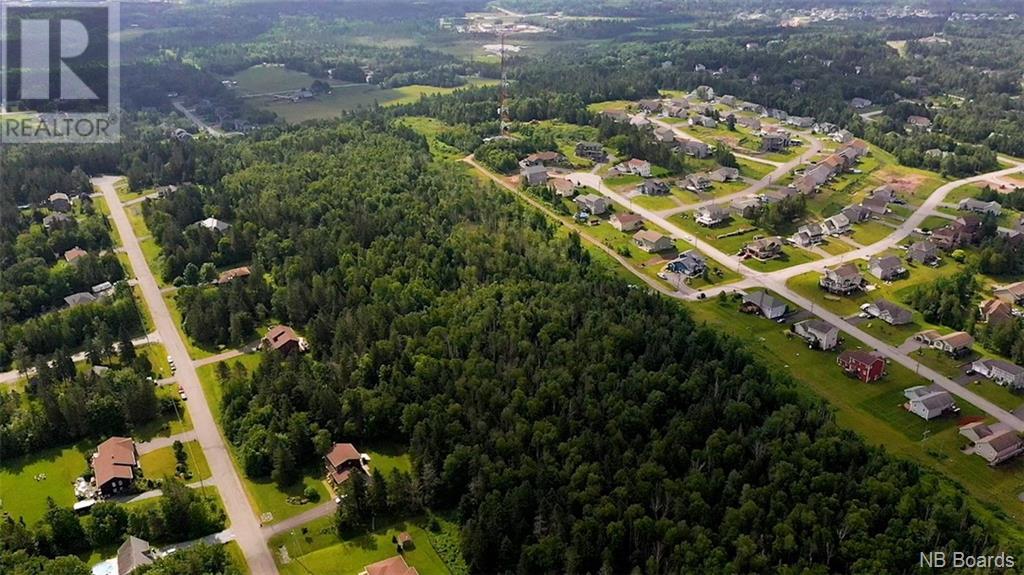 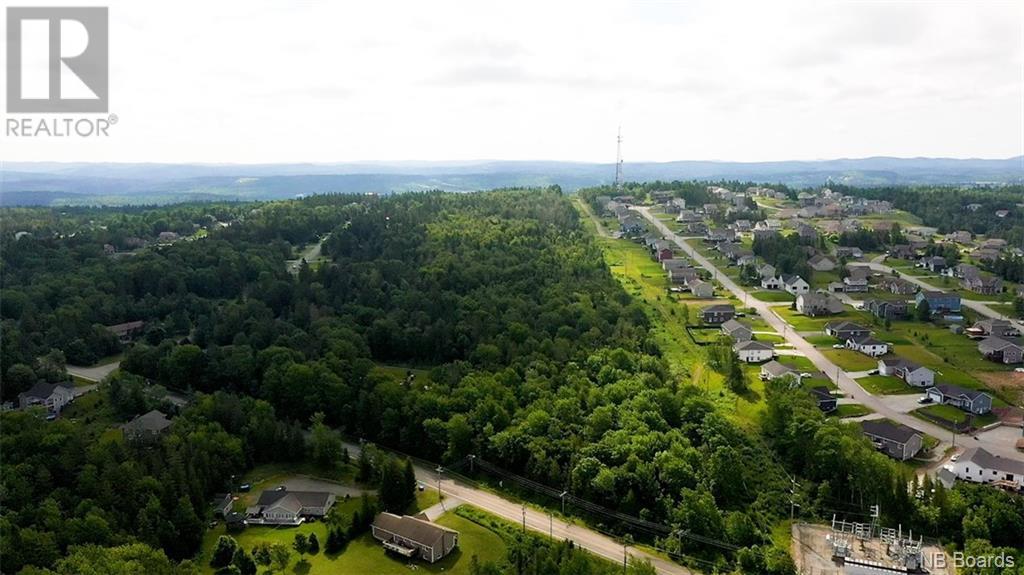 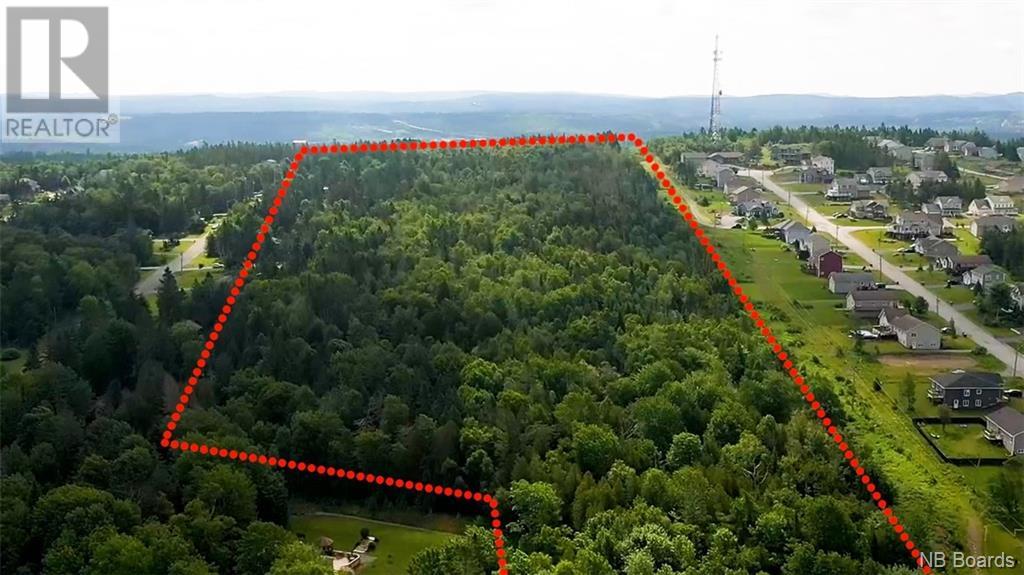 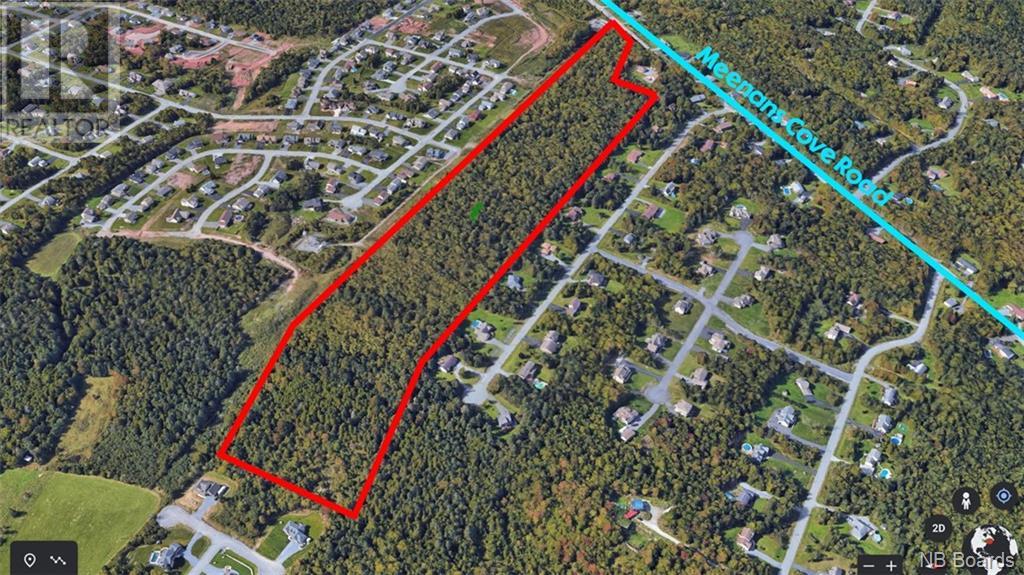 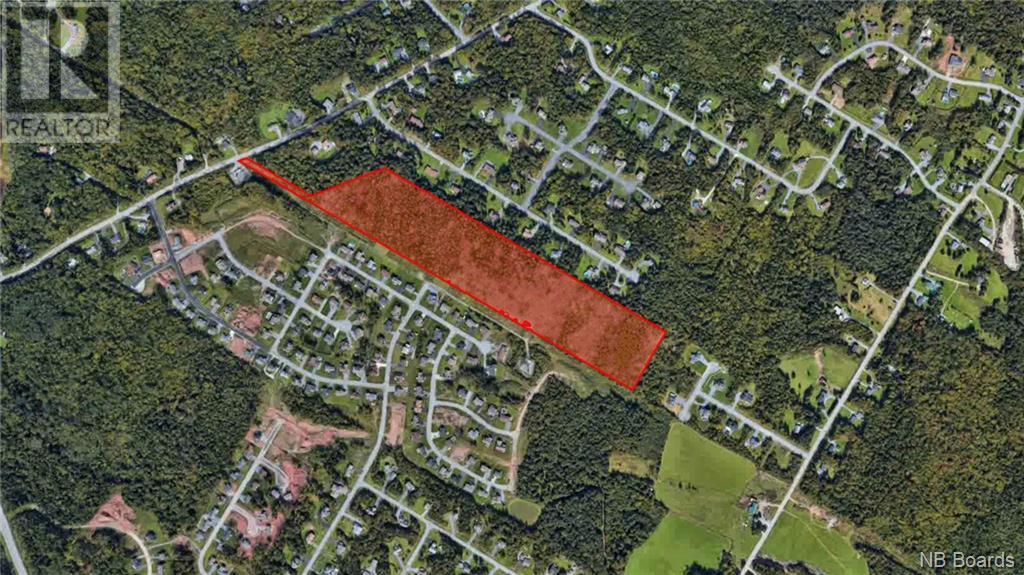 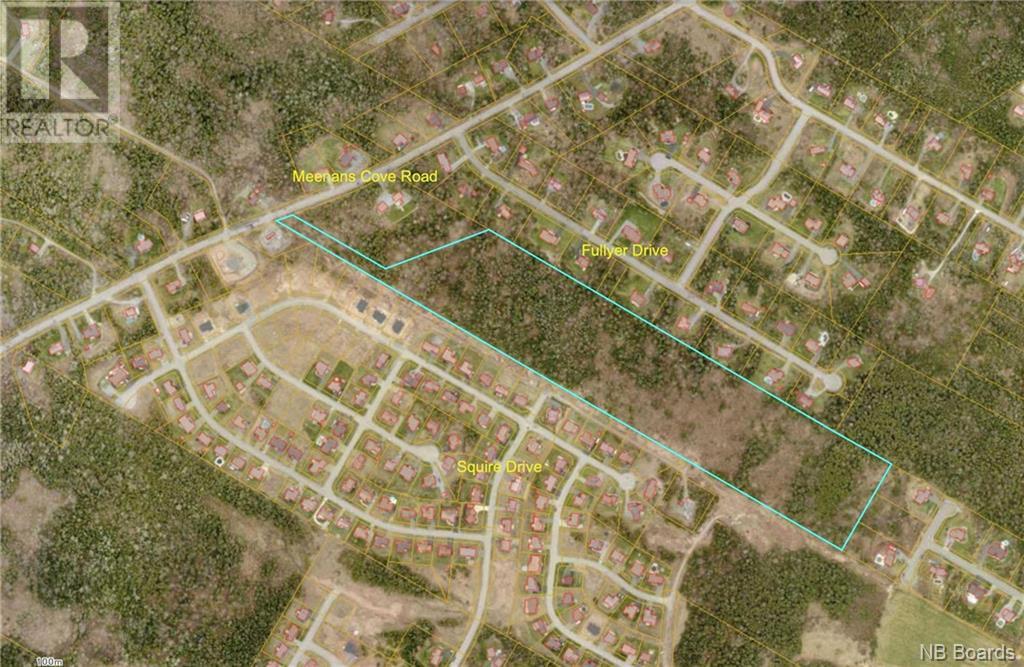