Attention land lovers! A beautiful large, mainly treed parcel of land is now up for grabs! This sizeable 24.1 Hectare ( approx. 59.55 acre) parcel has road frontage on the Oldfield Road (Route 134 Hwy, Bathurst Rd.) and the opposite end of the land has great highway visual exposure because it faces Route 8 NB Highway. If you have a business idea, you could place your directional signage on the highway heading into Miramichi City and access Oldfield road easily from there. The New Brunswick snowmobile trail crosses near the back of the property which is great is you love this winter sport or enjoy walking or skiing. The Seller was also asked multiple times if the land could be accessed to hunt on. At one time this was old farmland property. It has a mix of various wood on the property and some of it was cut in 2017/2018 near the back. Perhaps you want to purchase land as an investment, or are looking for a place to build a private camp. The location of the property sits just outside of city limits. What woud you do with 24 Hectares? (id:26763)

The closest Elementary independent school to this home for sale located at - Oldfield Road is L.F.M. Memorial Academy with School's rating No Rating, located 5.21 km from this home.

The closest to this address - Oldfield Road Secondary independent school is L.F.M. Memorial Academy with School's rating No Rating, located 5.21 km km from this home

The freshest crime data from Statistics Canada are from 2020. There were 1,399 volation disturbances in this neighbourhood. The overall crime rate near the address - - Oldfield Road, Bartibog, NB is 7,865.29. Rate is the amount of incidents per 100,000 population. Comparing to other Canadian cities it has Above Average rate in 2020. Year by year change in the total crime rate is -7.30%

Unemployment rate in the area around MLS® Listing # NB082894 is 13.7 which is High in comparison to the other province neighbourhoods.

This real estate is located in - Oldfield Road where population change between 2011 and 2016 was -1.5%. This is Below Average in comparison to average growth rate of this region.

Population density per square kilometre in this community near the address - Oldfield Road, Bartibog, NB is 97.7 which is Below Average people per sq.km.

Average size of families in the area adjacent to home for sale - Oldfield Road is 2.7. This is Below Average number in comparison to the whole region. Percent of families with children near by the MLS® - MLS® NB082894 is 52.8% and it is Below Average. % of Married or living common law is around 57.5% and it is Average.

Average age of the population close to the - Oldfield Road is 45.6 . This percentage is Above Average in comparison to other BC cities.

Average value of dwellings in this neighbourhood around - Oldfield Road, Bartibog, NB is $151676 and this is Low comparing to other areas in British Columbia

Average Owner payments are Low in the area adjacent to - Oldfield Road. $850 owners spent in average for the dwelling. Tenants are paying $698 in this district close to MLS® NB082894 and it is Low comparing to other cities.

27.6% of Population in this district near the - Oldfield Road are Renters and it is Above Average comparing to other BC cities and areas. 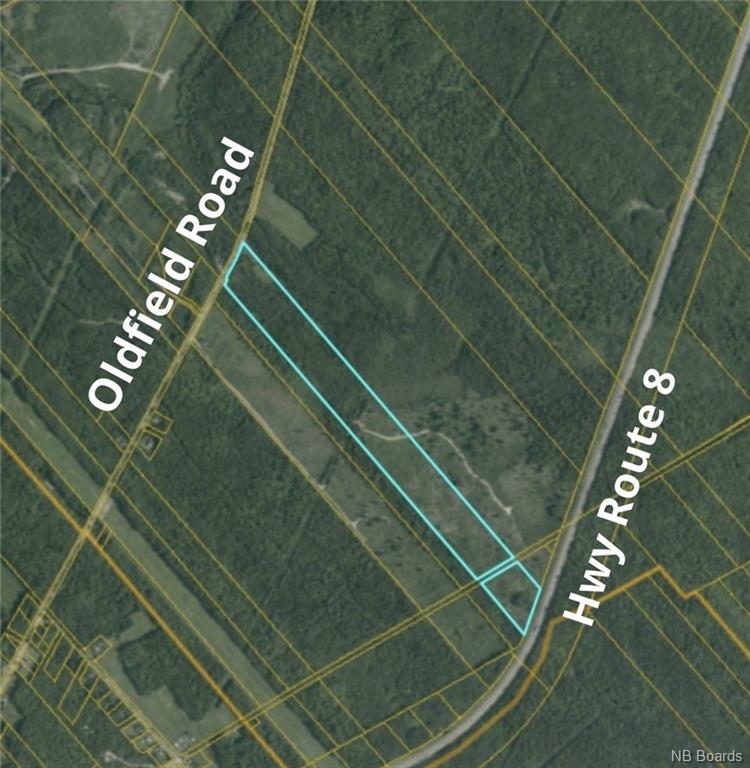 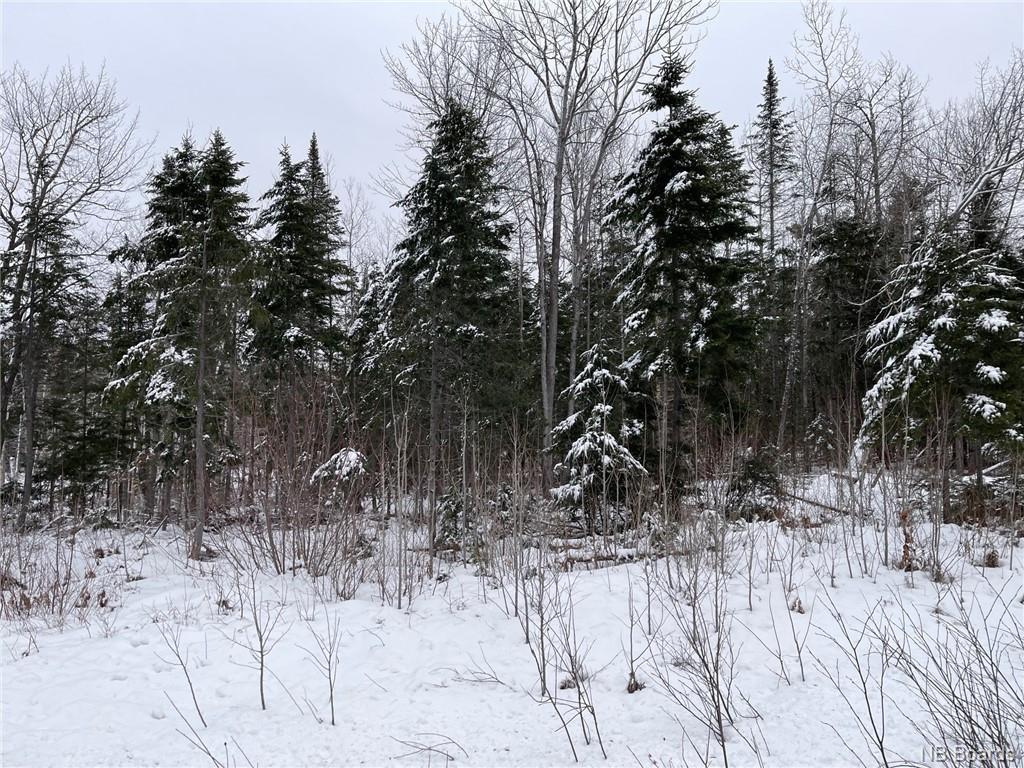