Encompass Contractors would like to welcome you to Sandleigh Estates, located in Utopia NB. This stunning gated community is currently in Phase 2 of its development, and now is your chance to purchase one of these beautiful water view lots before they are gone. Upon entering the gates, you feel as though you are driving through a paradise. The workmanship of the homes that have been built is astounding, and each large acreage lot offers a water view like no other. Water access, within the community, will be granted to each new owner as well. Your piece of Utopia awaits! Each property is subject to HST. (id:26763)

The closest Elementary independent school to this home for sale located at - Route 785 is Hoyt Christian School with School's rating No Rating, located 42.91 km from this home.

The closest to this address - Route 785 Secondary independent school is Hoyt Christian School with School's rating No Rating, located 42.91 km km from this home

The freshest crime data from Statistics Canada are from 2020. There were 488 volation disturbances in this neighbourhood. The overall crime rate near the address - - Route 785, Utopia, NB is 5,345.60. Rate is the amount of incidents per 100,000 population. Comparing to other Canadian cities it has Average rate in 2020. Year by year change in the total crime rate is -1.10%

Unemployment rate in the area around MLS® Listing # NB070125 is 14.1 which is High in comparison to the other province neighbourhoods.

This real estate is located in - Route 785 where population change between 2011 and 2016 was -5.3%. This is Low in comparison to average growth rate of this region.

Population density per square kilometre in this community near the address - Route 785, Utopia, NB is 4.7 which is Low people per sq.km.

Average size of families in the area adjacent to home for sale - Route 785 is 2.7. This is Below Average number in comparison to the whole region. Percent of families with children near by the MLS® - MLS® NB070125 is 48.6% and it is Below Average. % of Married or living common law is around 66.2% and it is Above Average.

Average age of the population close to the - Route 785 is 43.8 . This percentage is Above Average in comparison to other BC cities.

Average value of dwellings in this neighbourhood around - Route 785, Utopia, NB is $170919 and this is Low comparing to other areas in British Columbia

Average Owner payments are Low in the area adjacent to - Route 785. $739 owners spent in average for the dwelling. Tenants are paying $635 in this district close to MLS® NB070125 and it is Low comparing to other cities.

6% of Population in this district near the - Route 785 are Renters and it is Low comparing to other BC cities and areas.

0% of all population in the area around this property with the address - Route 785, Utopia, NB using Public Transport which is , 97% of using population are using Cars around MLS® NB070125, which is High. 0% of people using Bicycles around the - Route 785 and it is . 1.5% of population are walking which is Low 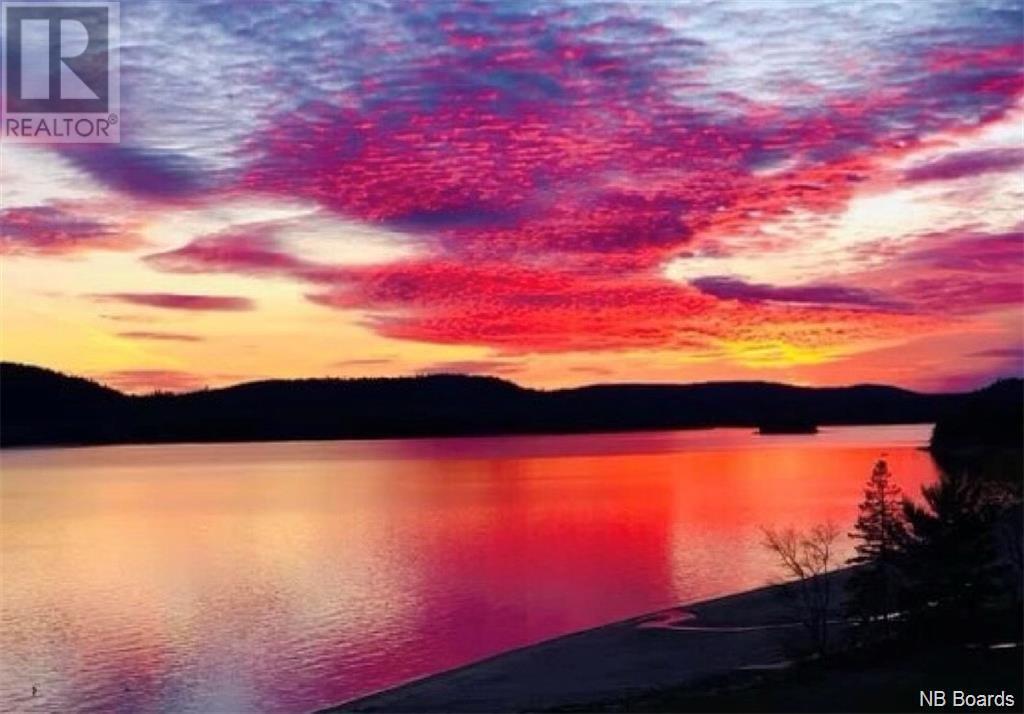 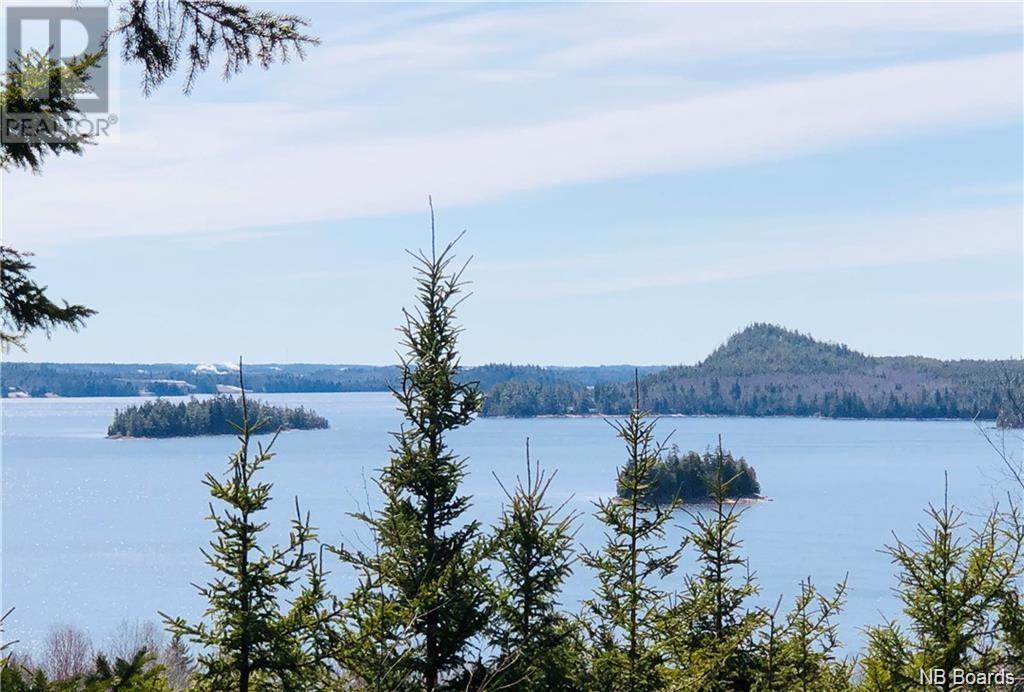 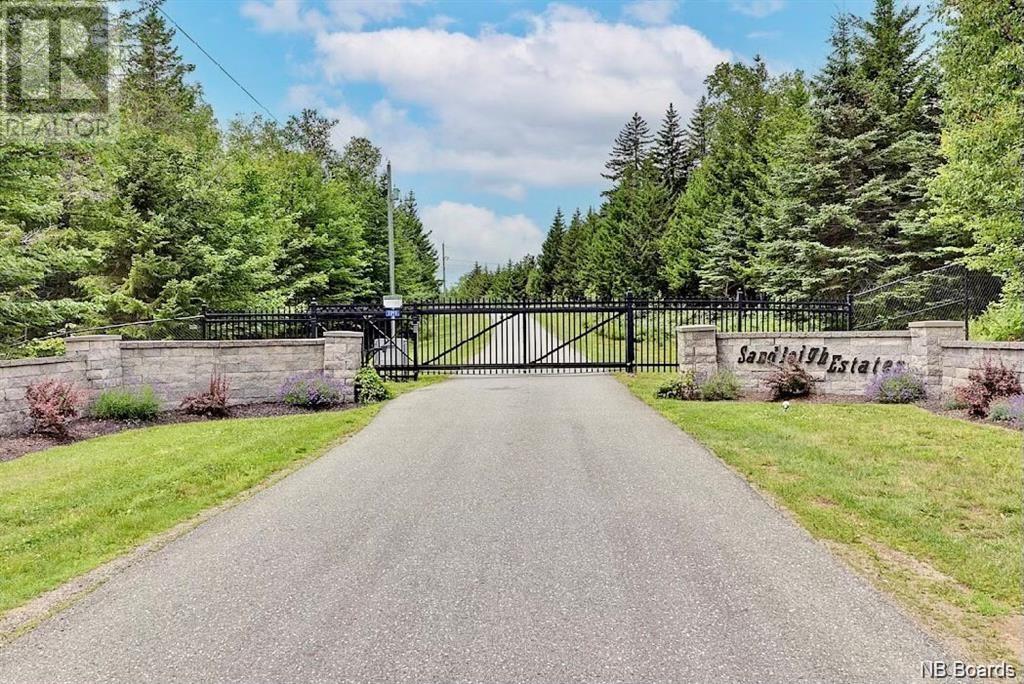 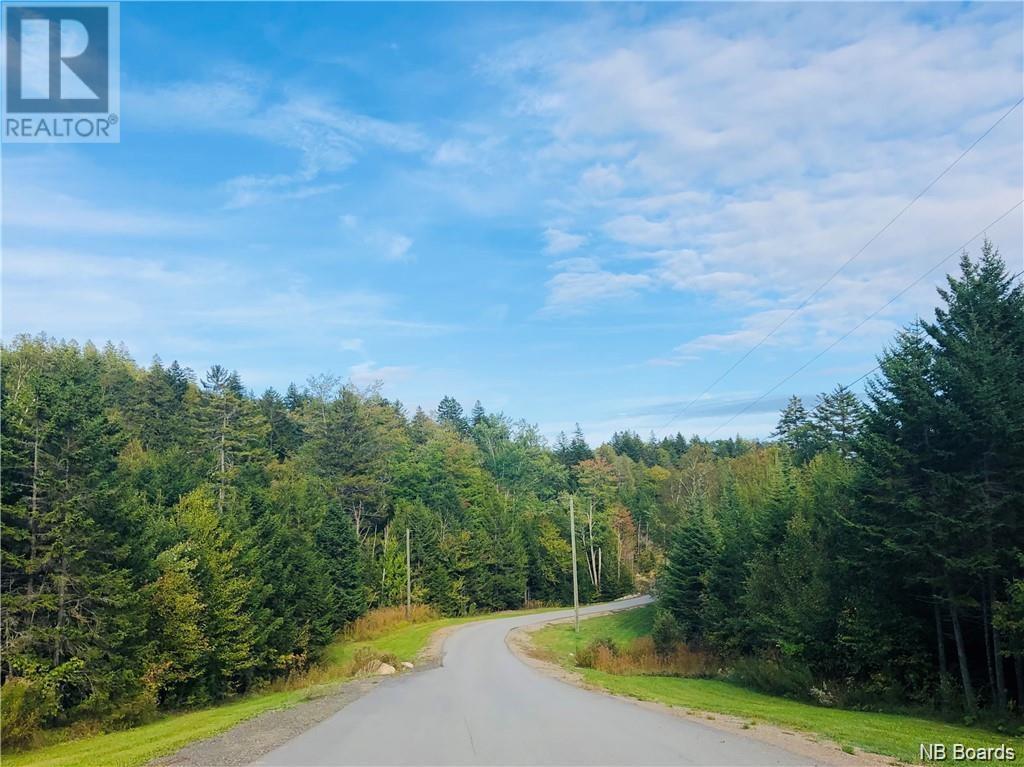 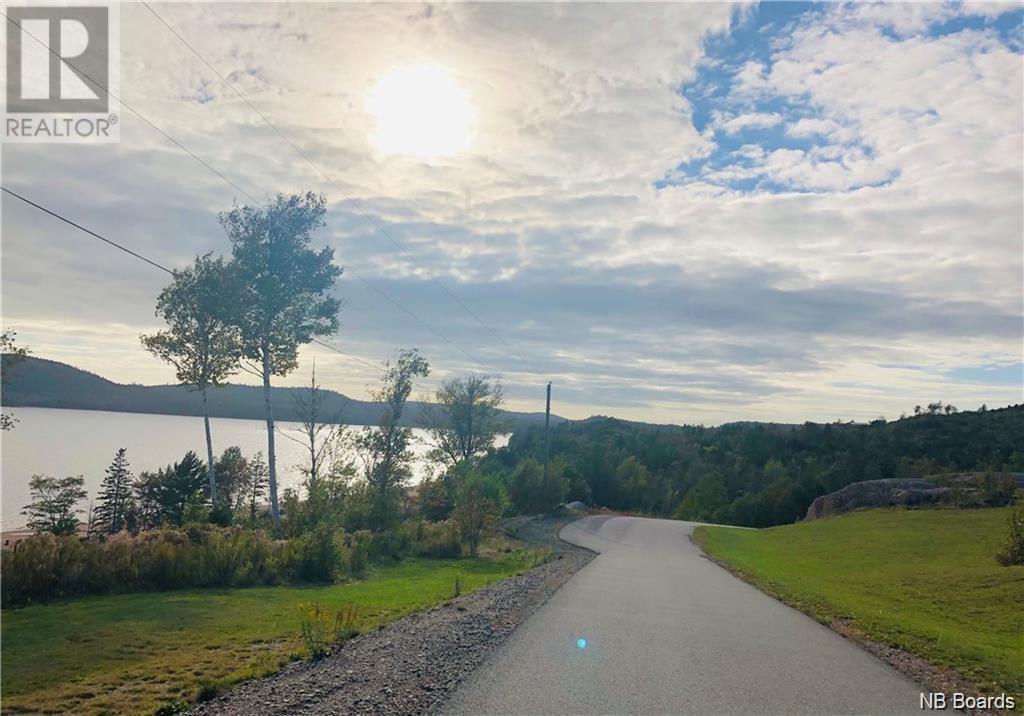 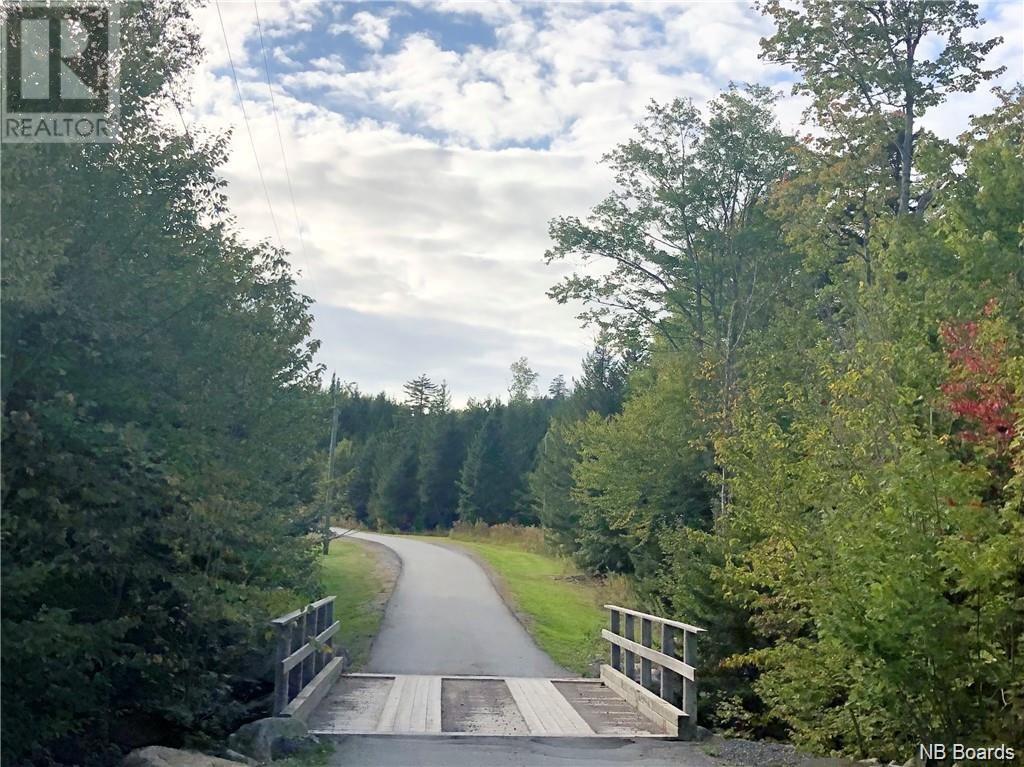 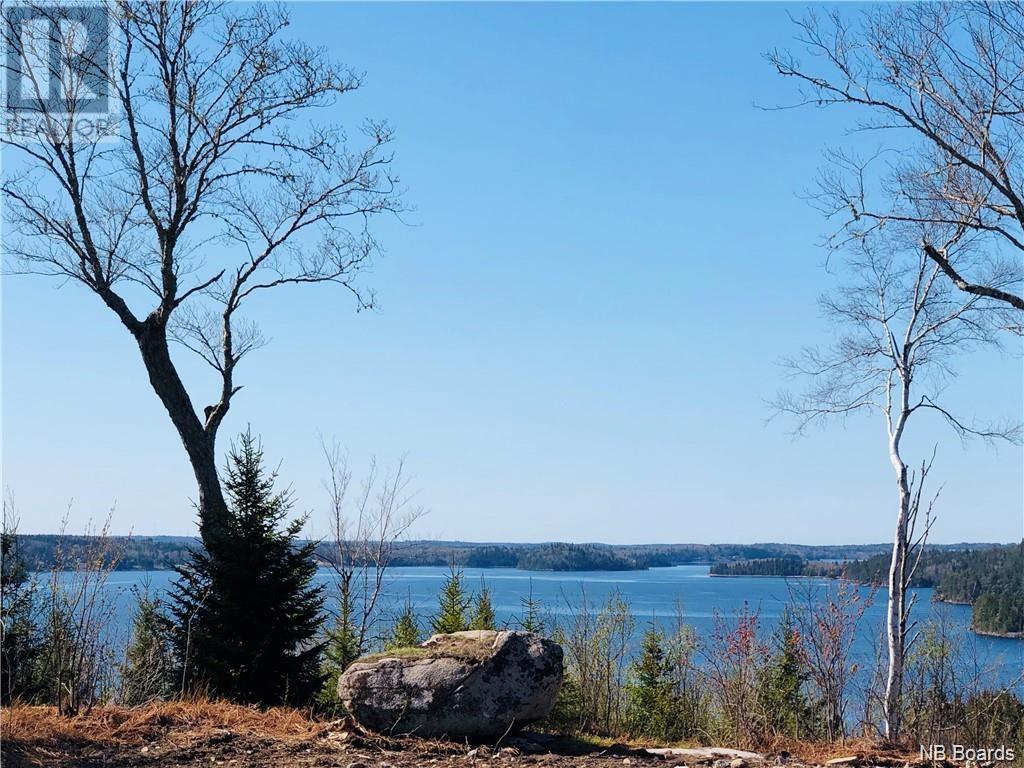 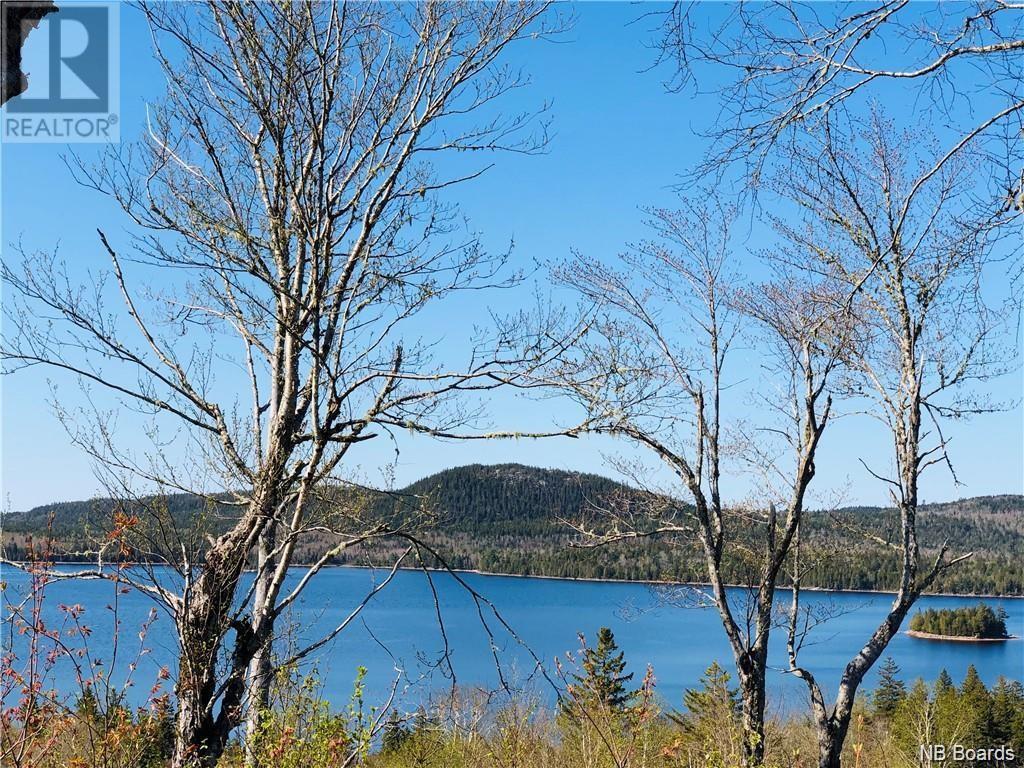 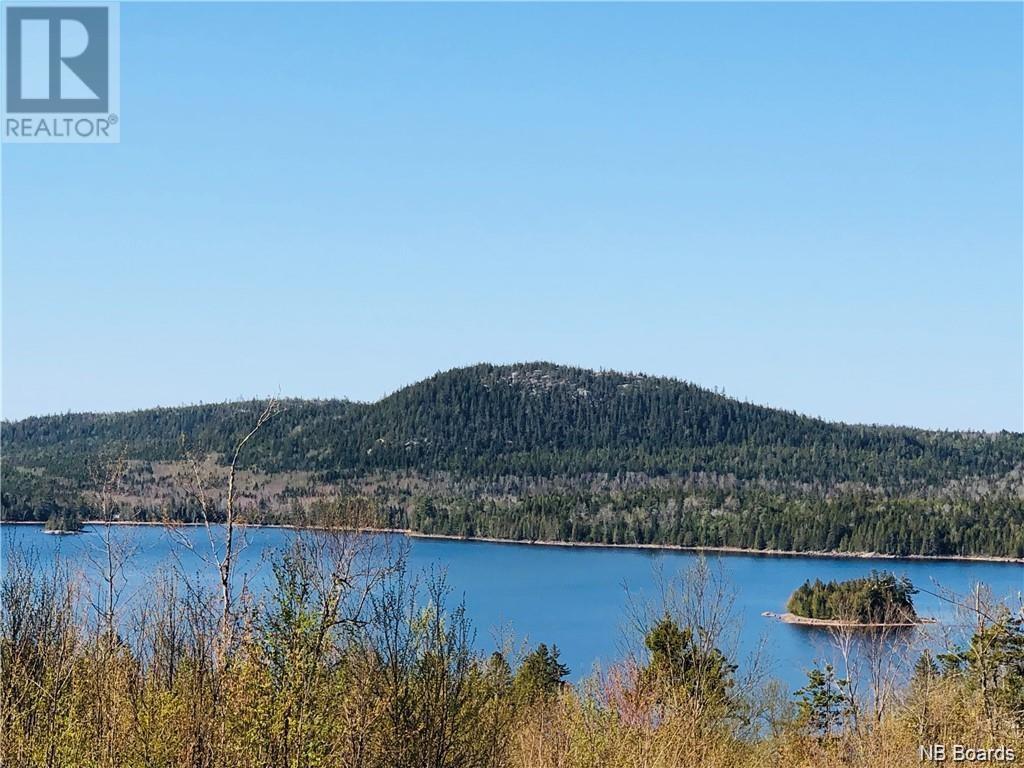 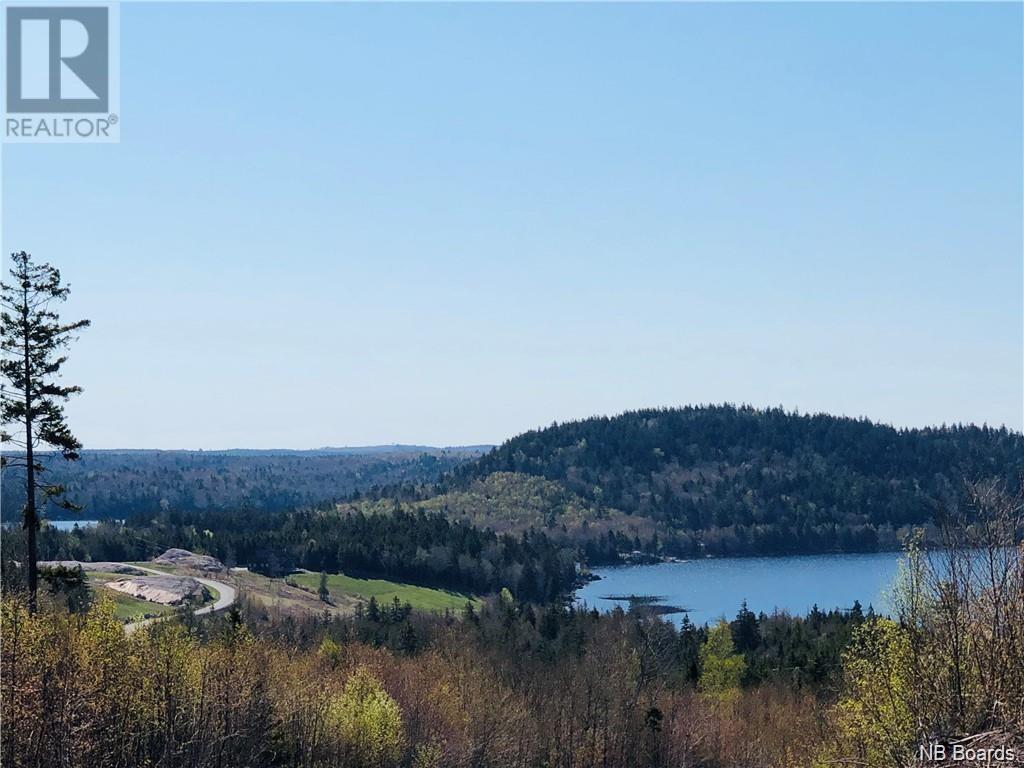 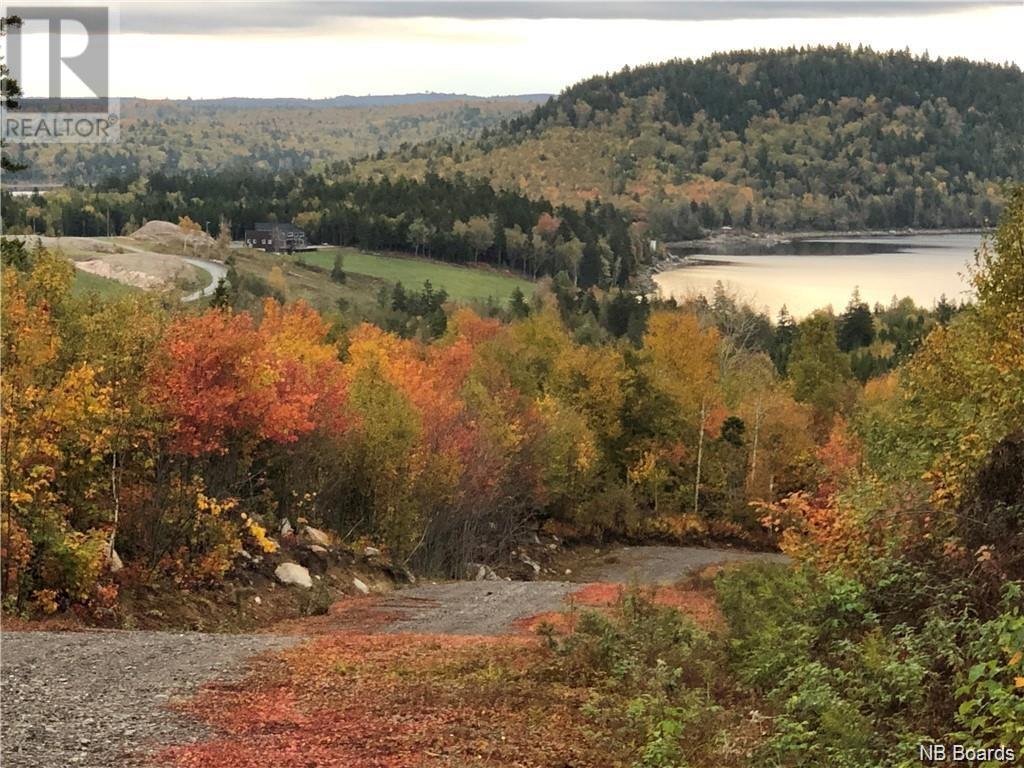 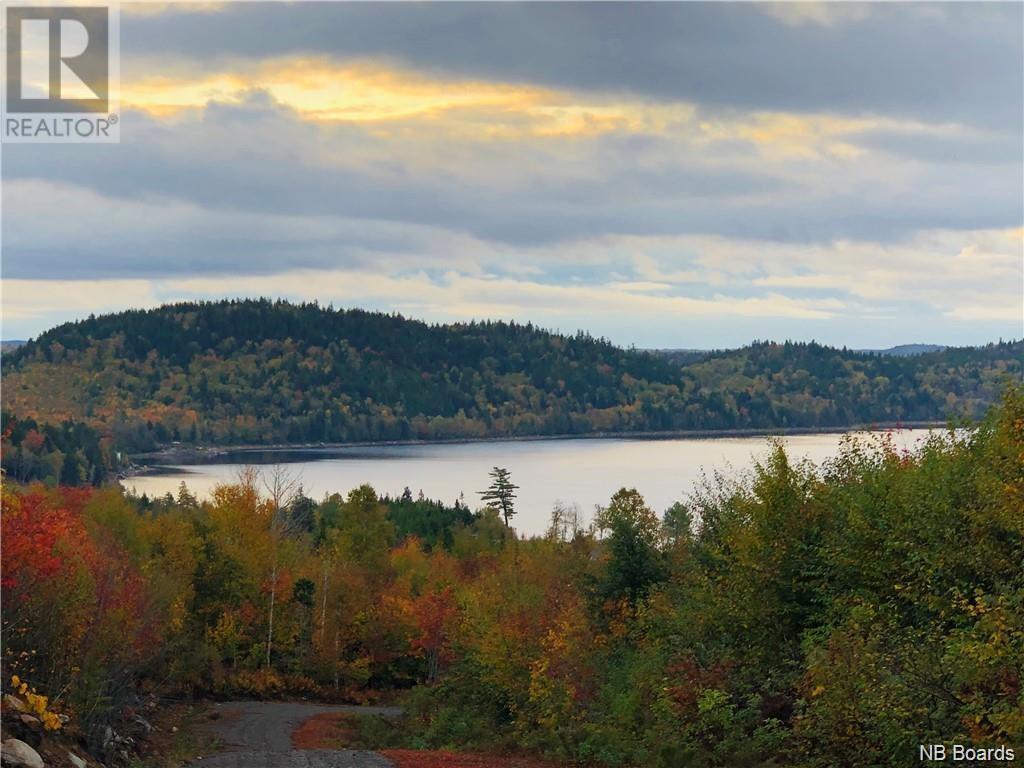 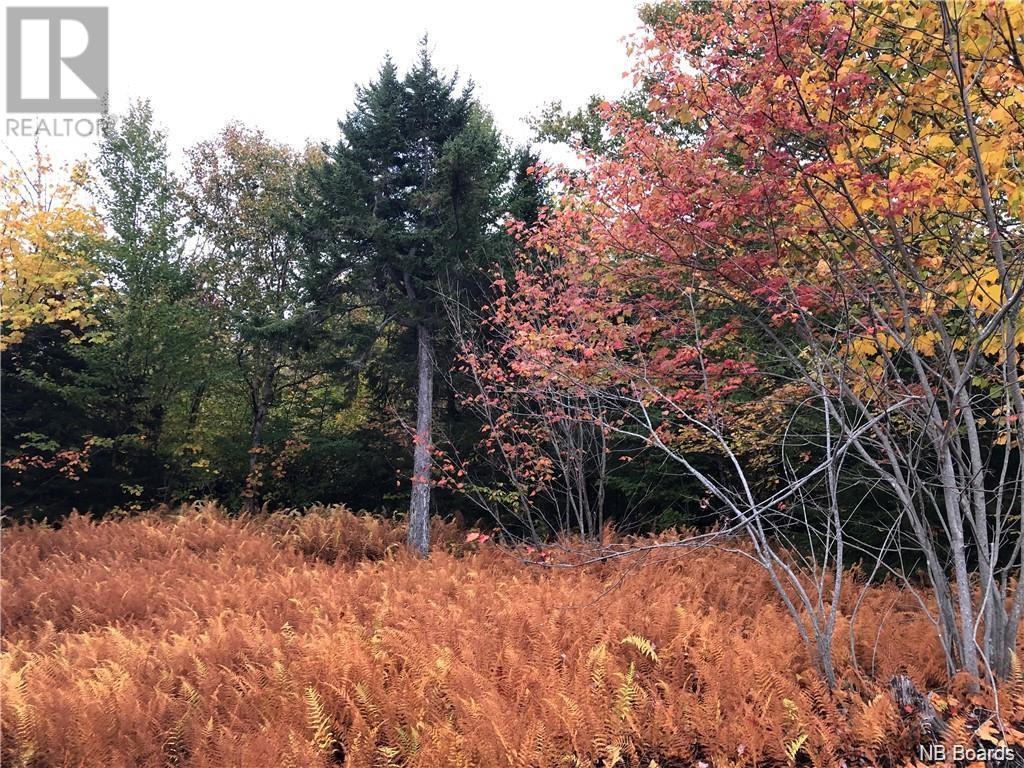 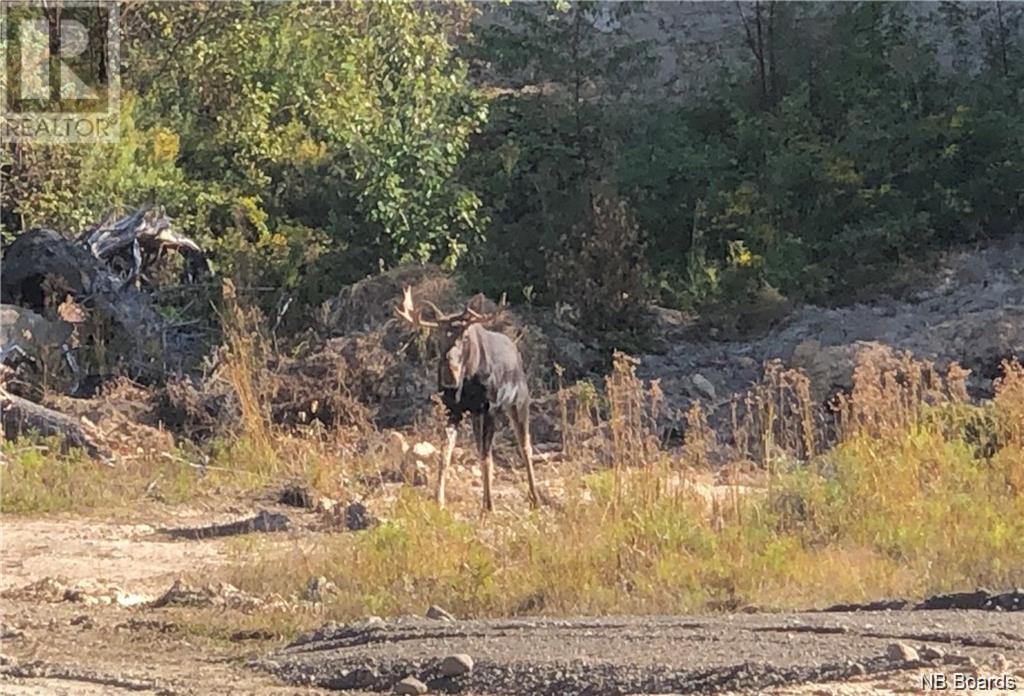 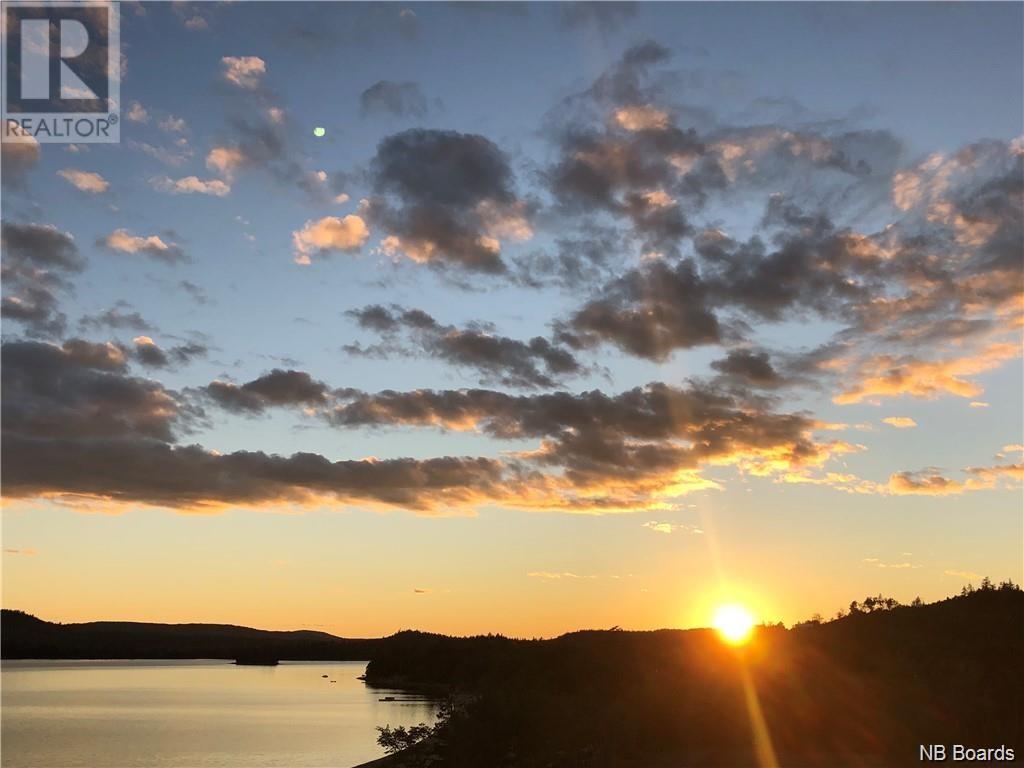 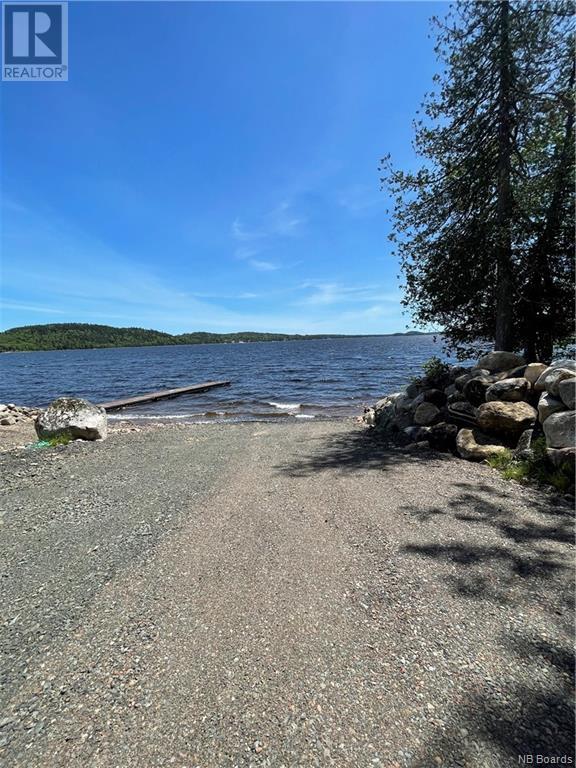 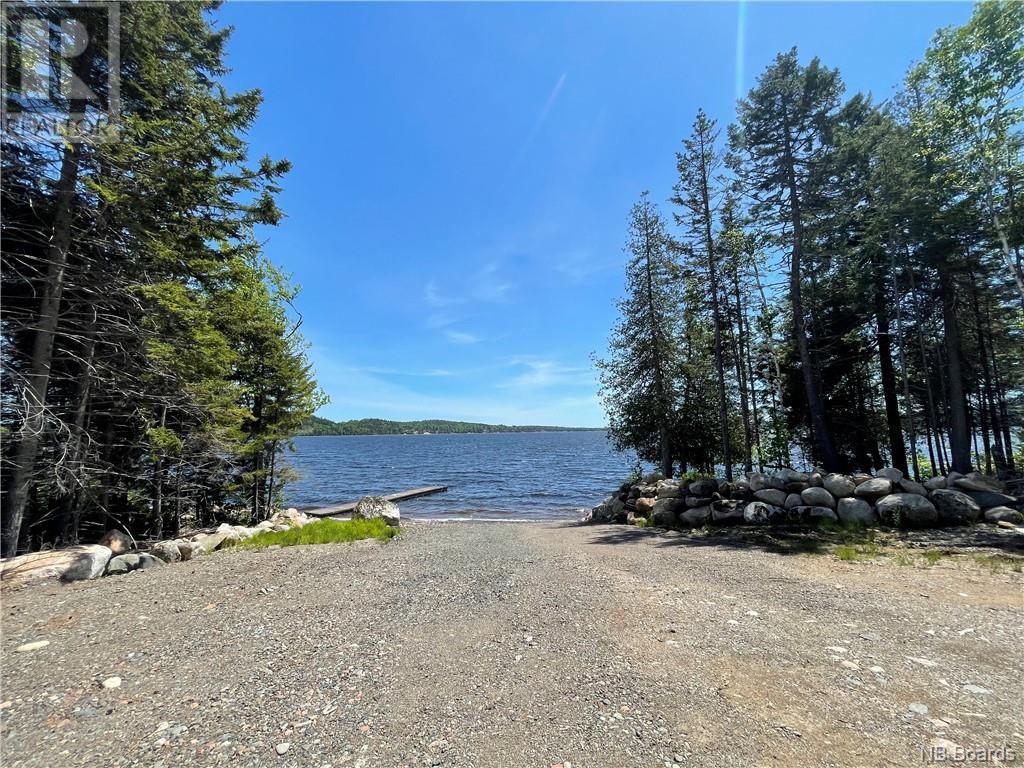 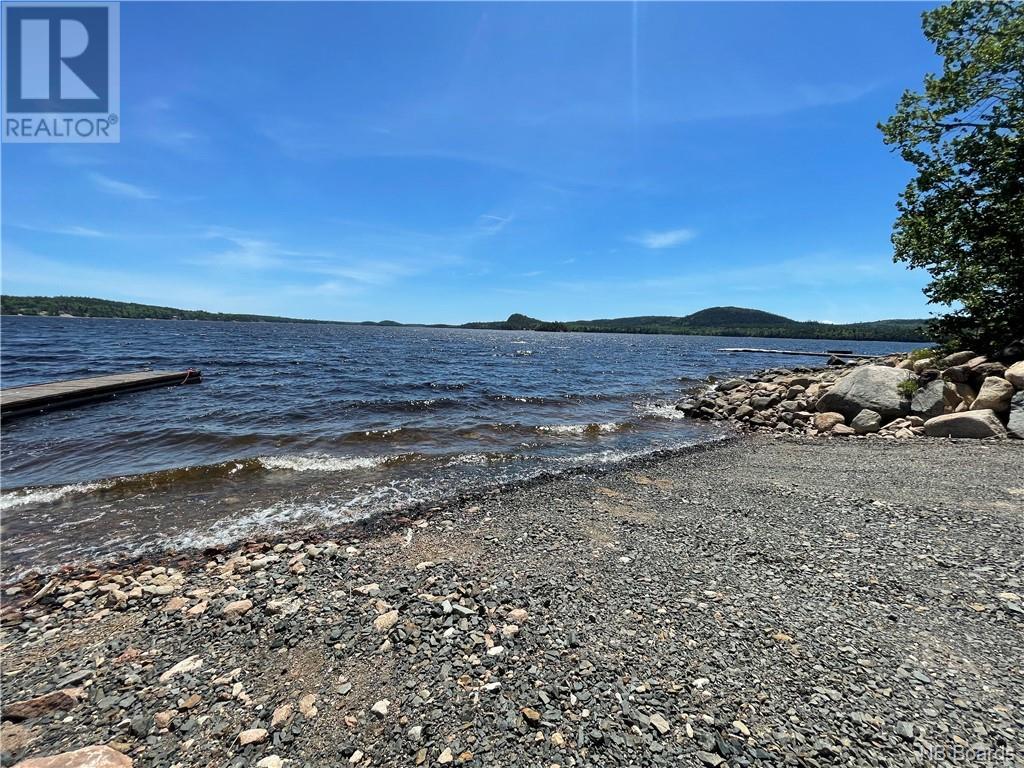