Did someone say waterfront?! This building lot has it all, with cleared portions, beautiful mature trees and roughly 240' feet of pristine waterfront on the Washademoak Lake. Need we say more? I think so... Washademoak Lake is connected throughout the river system - with easy access to the Saint John River, you are a hop skip and a jump away from Bellisle Bay, Gagetown, Fredericton etc. Come have a look at this land today, there's a reason this road's name is Scenic Narrows Blvd. *Majority of the property was not affected by the floods in 2018/2019. (id:26763)

The closest Elementary independent school to this home for sale located at - Scenic Narrows Boulevard is Sussex Christian School with School's rating No Rating, located 34.39 km from this home.

The closest to this address - Scenic Narrows Boulevard Secondary independent school is Sussex Christian School with School's rating No Rating, located 34.39 km km from this home

The freshest crime data from Statistics Canada are from 2020. There were 1,154 volation disturbances in this neighbourhood. The overall crime rate near the address - - Scenic Narrows Boulevard, Cambridge-Narrows, NB is 4,389.67. Rate is the amount of incidents per 100,000 population. Comparing to other Canadian cities it has Below Average rate in 2020. Year by year change in the total crime rate is 4.50%

Median Household Income near this dwelling with the address - Scenic Narrows Boulevard, Cambridge-Narrows, NB is $58624 which is Below Average in comparison with the British Columbia average. Median personal income near this dwelling with listing - MLS® NB081713 is $32928 which is Average in comparison with the BC average. % of the Households with a mortgage in this census subdivision is 31.4% which is Low.

Unemployment rate in the area around MLS® Listing # NB081713 is 14.3 which is High in comparison to the other province neighbourhoods.

This real estate is located in - Scenic Narrows Boulevard where population change between 2011 and 2016 was -9.4%. This is Low in comparison to average growth rate of this region.

Population density per square kilometre in this community near the address - Scenic Narrows Boulevard, Cambridge-Narrows, NB is 5.2 which is Low people per sq.km.

Average size of families in the area adjacent to home for sale - Scenic Narrows Boulevard is 2.4. This is Low number in comparison to the whole region. Percent of families with children near by the MLS® - MLS® NB081713 is 28.9% and it is Low. % of Married or living common law is around 69.2% and it is High.

Average age of the population close to the - Scenic Narrows Boulevard is 54.6 . This percentage is High in comparison to other BC cities.

Average value of dwellings in this neighbourhood around - Scenic Narrows Boulevard, Cambridge-Narrows, NB is $239389 and this is Below Average comparing to other areas in British Columbia

Average Owner payments are Low in the area adjacent to - Scenic Narrows Boulevard. $693 owners spent in average for the dwelling. Tenants are paying $ in this district close to MLS® NB081713 and it is comparing to other cities.

5.5% of Population in this district near the - Scenic Narrows Boulevard are Renters and it is Low comparing to other BC cities and areas.

% of English and French speakers around real estate listing - Scenic Narrows Boulevard, Cambridge-Narrows, NB is 8.9%, it is Average, % of English speakers only is 91.1% and Average. % of Neither English nor French speakers close to home for sale - Scenic Narrows Boulevard, Cambridge-Narrows, NB is 0.9% and it is Average comparing to other BC cities. 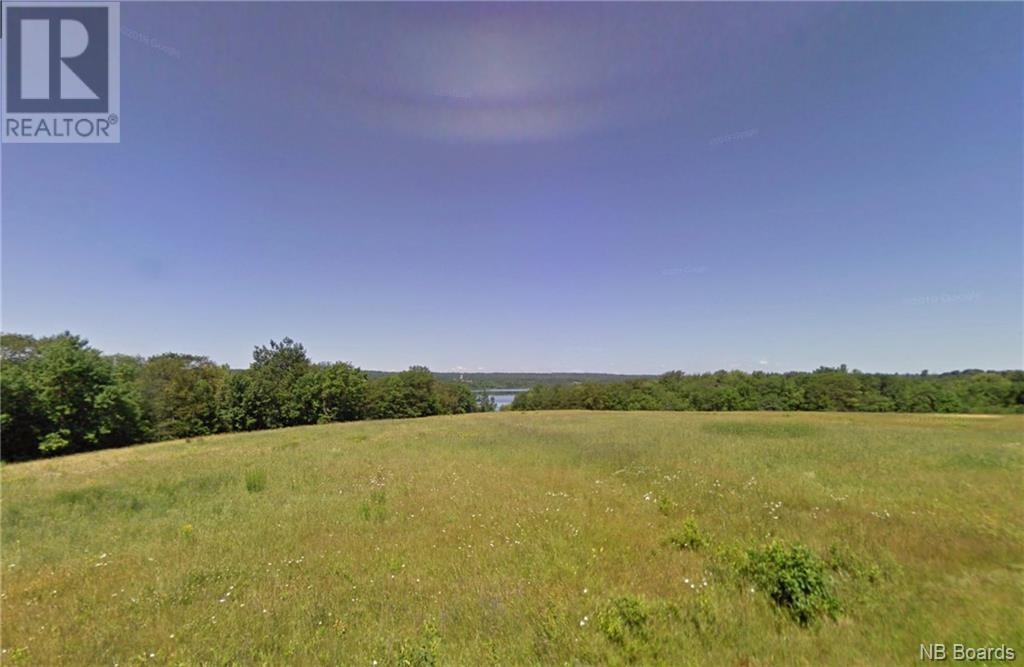 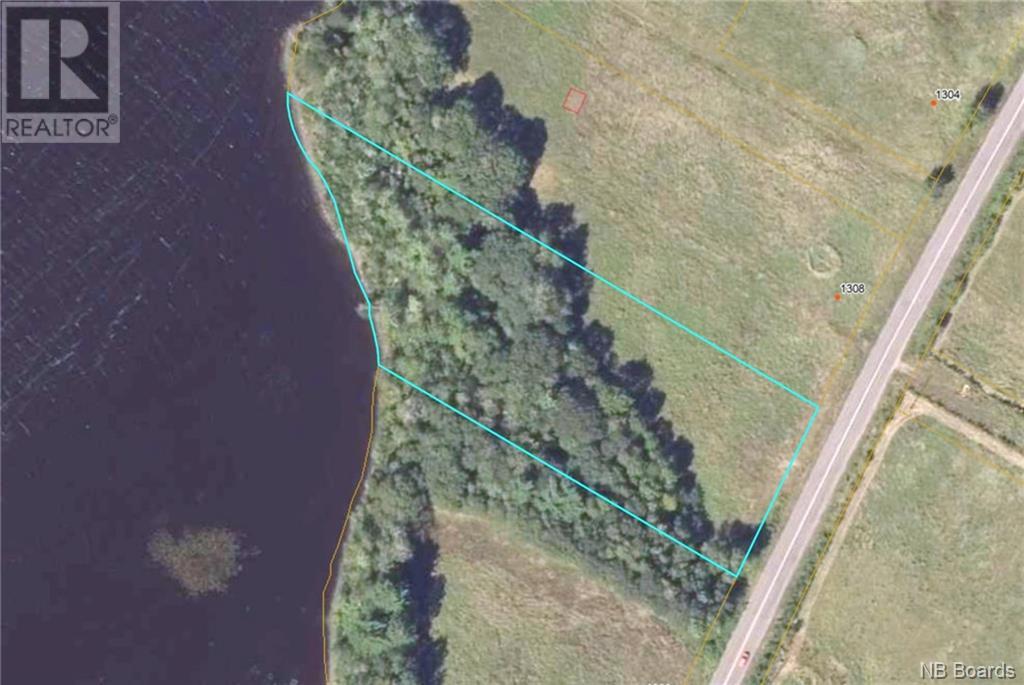 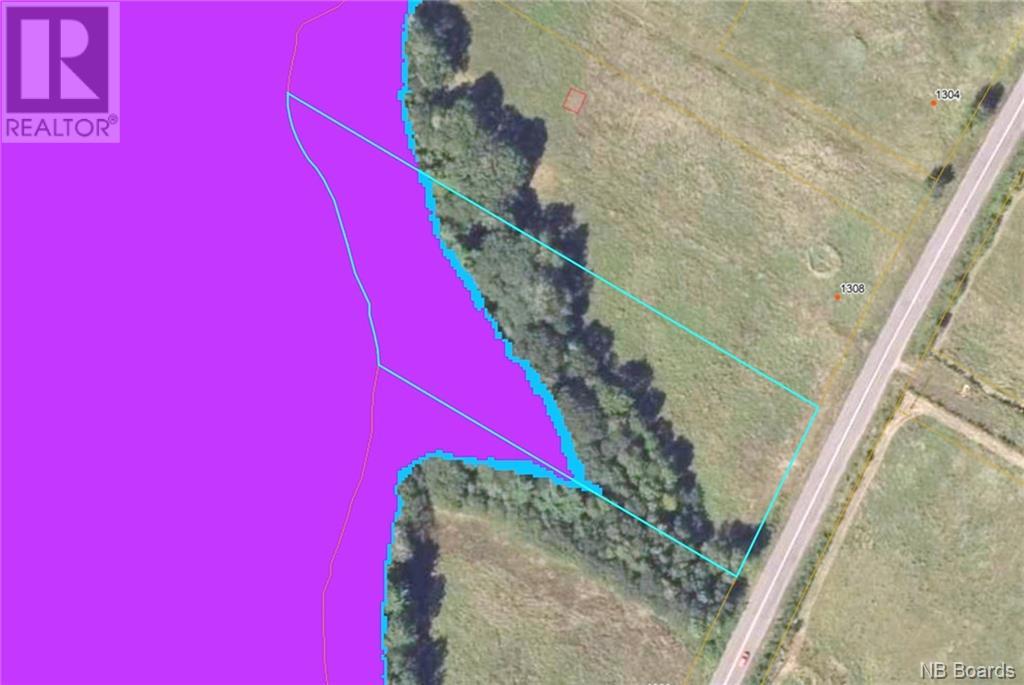