Bright corner condo with your own private entrance, two underground parking stalls and an oversized patio, super central and close to amenities! Walk or transit to whatever you need from this fantastic location. Beautifully updated kitchen with quartz counters, stainless appliances and vinyl plank flooring throughout (with carpet in the bedrooms.) Updated bathrooms include new quartz counters and new toilets. In-suite laundry room with ample room for storage as well as additional storage locker. Long term rentals are permitted. One dog or one cat allowed. This attractive building has visitor parking and a charming roundabout entry. Just a short drive or ride from UBC-O and the airport. A straight shot up Hwy 33 to Big White. Schools and parks close within walking distance too. Please have a look at the iguide virtual tour and then book your showing today. (id:26763)

The closest Elementary independent school to this home for sale located at #101 135 Ziprick Road is Studio 9 Independent School of the Arts with School's rating No Rating, located 0.72 km from this home.

The closest to this address #101 135 Ziprick Road Secondary independent school is Studio 9 Independent School of the Arts with School's rating No Rating, located 0.72 km km from this home

The freshest crime data from Statistics Canada are from 2020. There were 18,309 volation disturbances in this neighbourhood. The overall crime rate near the address - #101 135 Ziprick Road, Kelowna, BC is 12,529.51. Rate is the amount of incidents per 100,000 population. Comparing to other Canadian cities it has Above Average rate in 2020. Year by year change in the total crime rate is -8.71%

There were 2,904 violent lawbreaking disorders in 2020. 1,987.31 and it is Above Average rate comparing to other BC municipalities. Year by year change in the violent crime rate is 12.91%

Median Household Income near this dwelling with the address #101 135 Ziprick Road, Kelowna, BC is $53531 which is Below Average in comparison with the British Columbia average. Median personal income near this dwelling with listing - MLS® 10264890 is $32141 which is Average in comparison with the BC average. % of the Households with a mortgage in this census subdivision is 36.7% which is Low.

Unemployment rate in the area around MLS® Listing # 10264890 is 7.3 which is Average in comparison to the other province neighbourhoods.

This real estate is located in #101 135 Ziprick Road Rutland South where population change between 2011 and 2016 was 3.7%. This is Above Average in comparison to average growth rate of this region.

Population density per square kilometre in this community near the address #101 135 Ziprick Road, Kelowna, BC is 663.8 which is Average people per sq.km.

Average age of the population close to the #101 135 Ziprick Road is 59.1 . This percentage is High in comparison to other BC cities.

Average value of dwellings in this neighbourhood around #101 135 Ziprick Road, Kelowna, BC is $385357 and this is Average comparing to other areas in British Columbia

Average Owner payments are Low in the area adjacent to #101 135 Ziprick Road. $854 owners spent in average for the dwelling. Tenants are paying $1036 in this district close to MLS® 10264890 and it is Average comparing to other cities.

23.5% of Population in this district near the #101 135 Ziprick Road are Renters and it is Average comparing to other BC cities and areas. 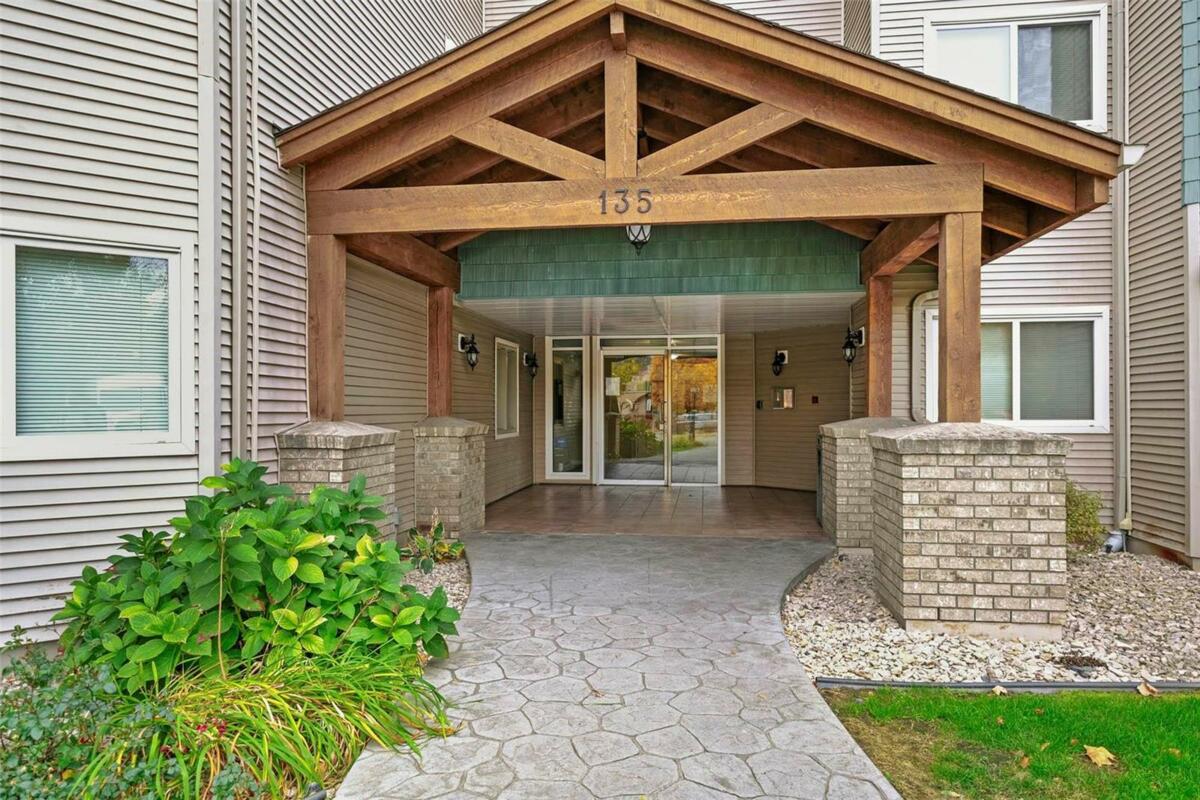 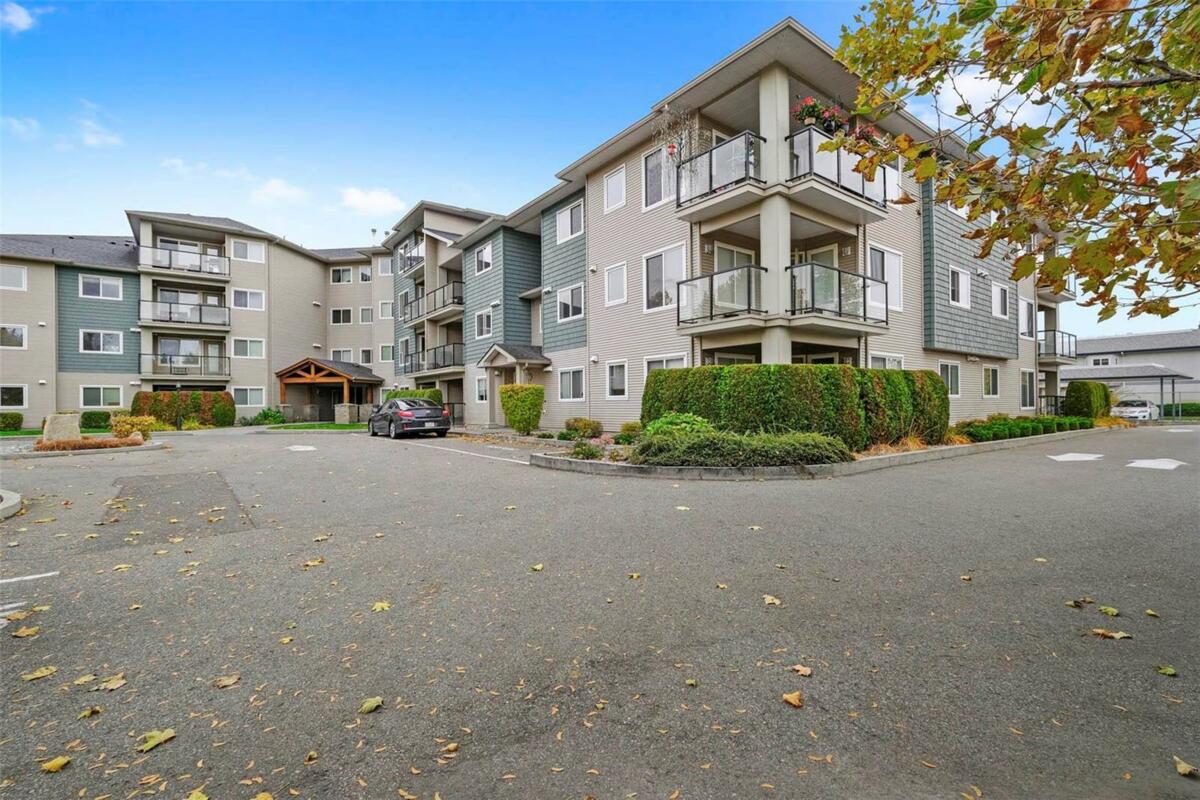 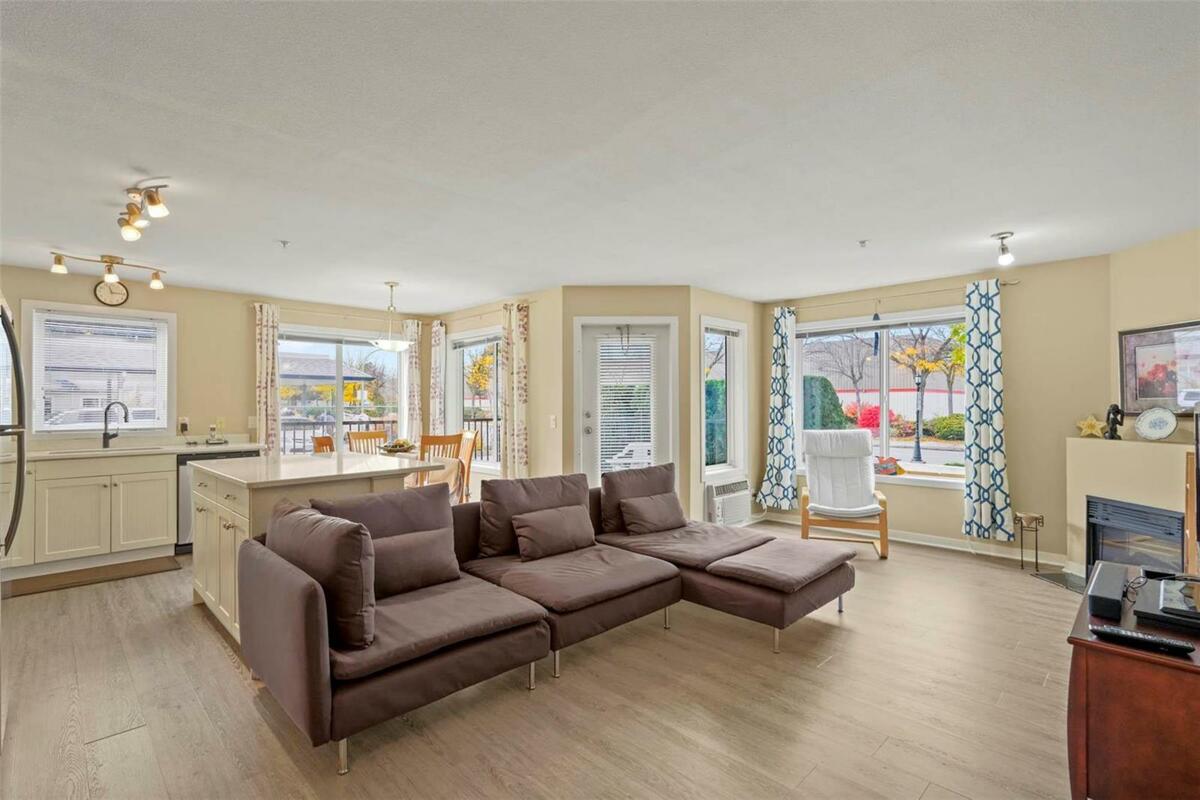 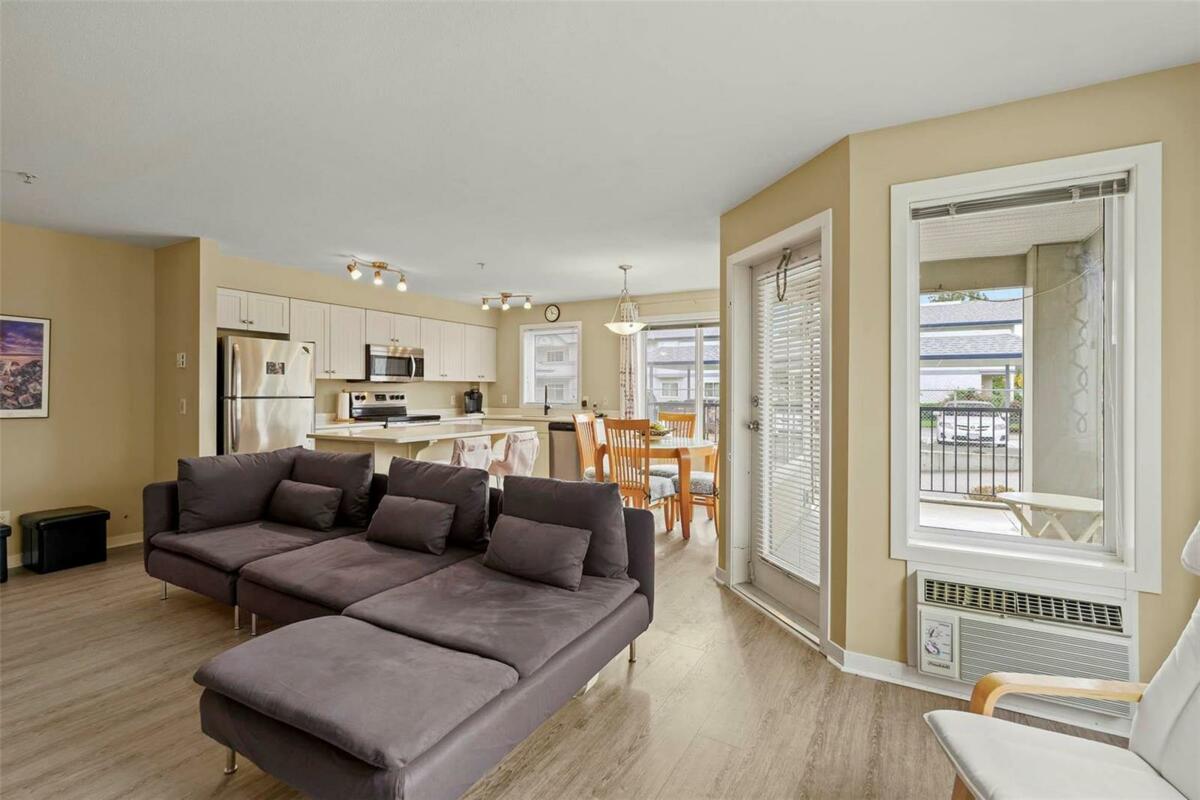 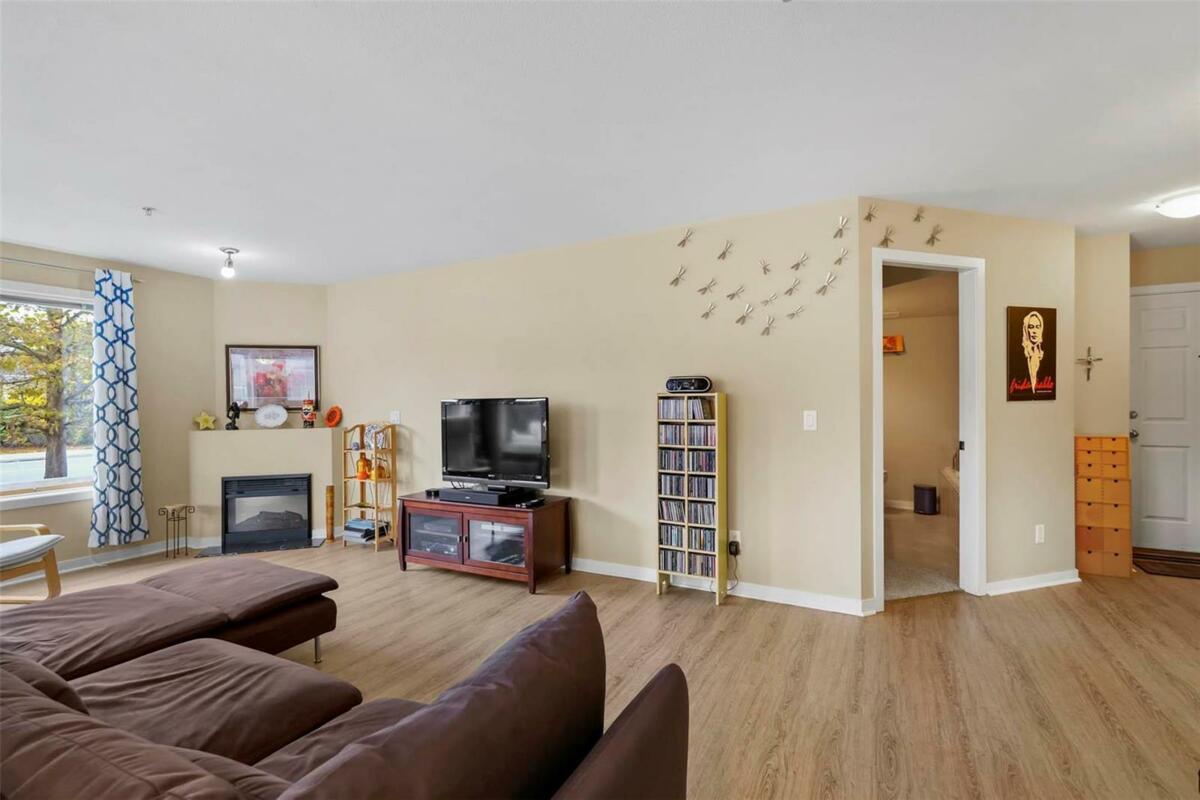 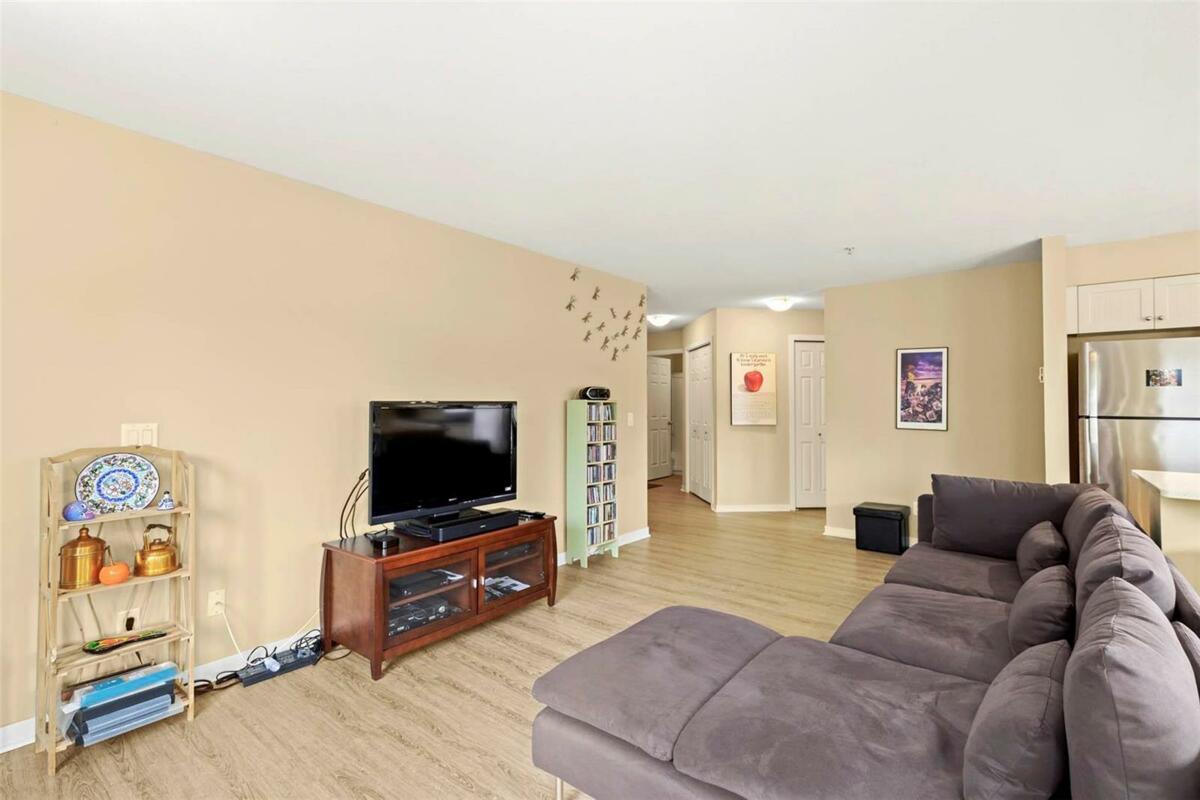 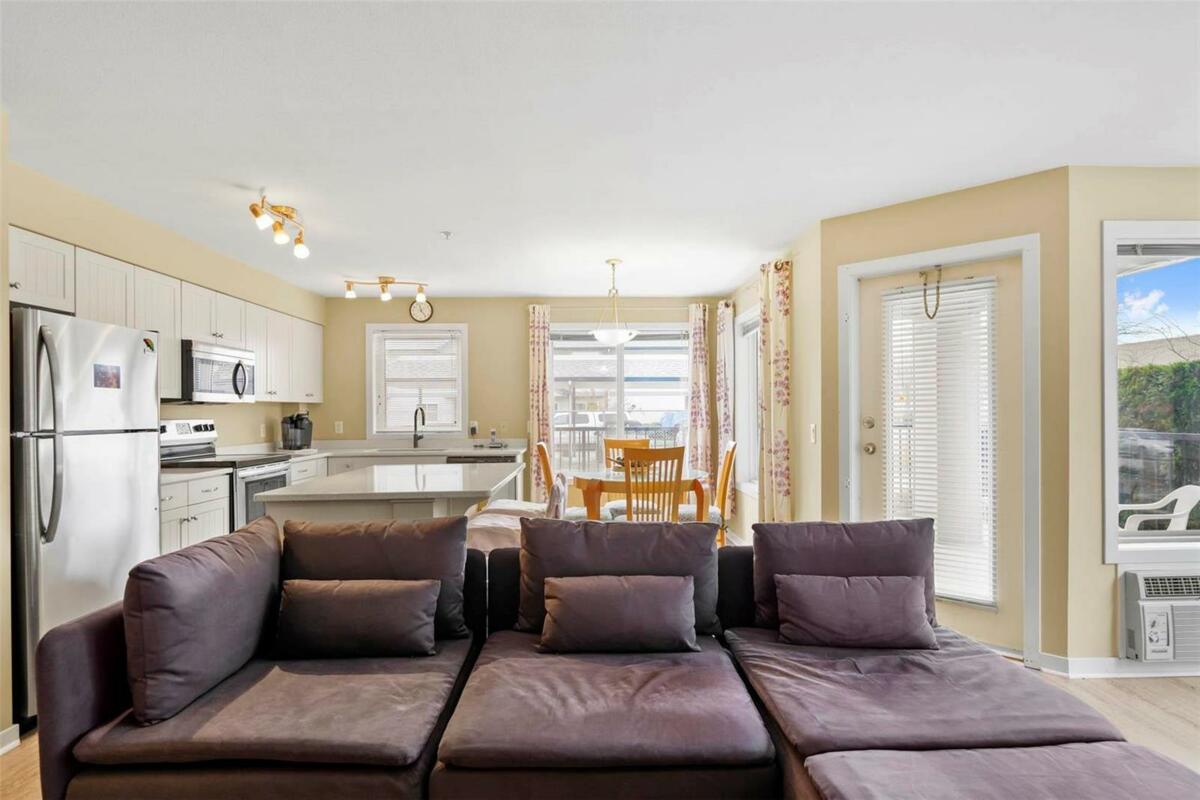 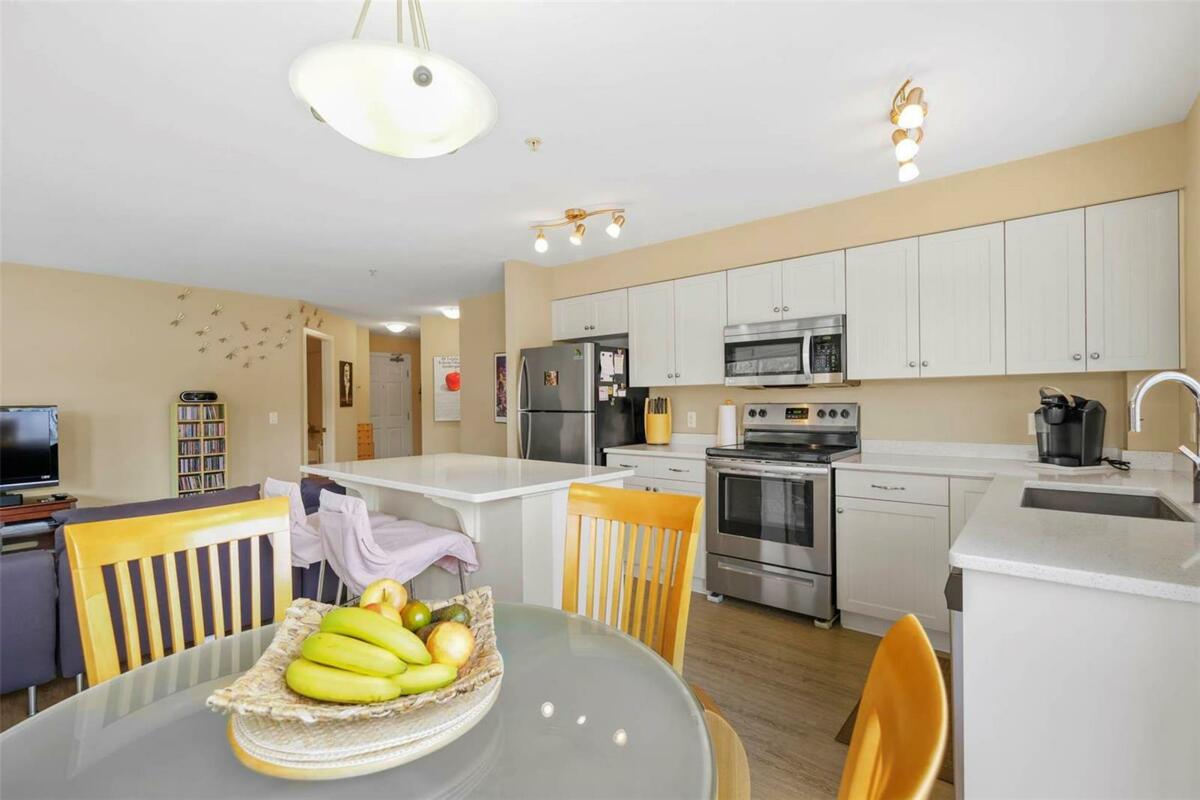 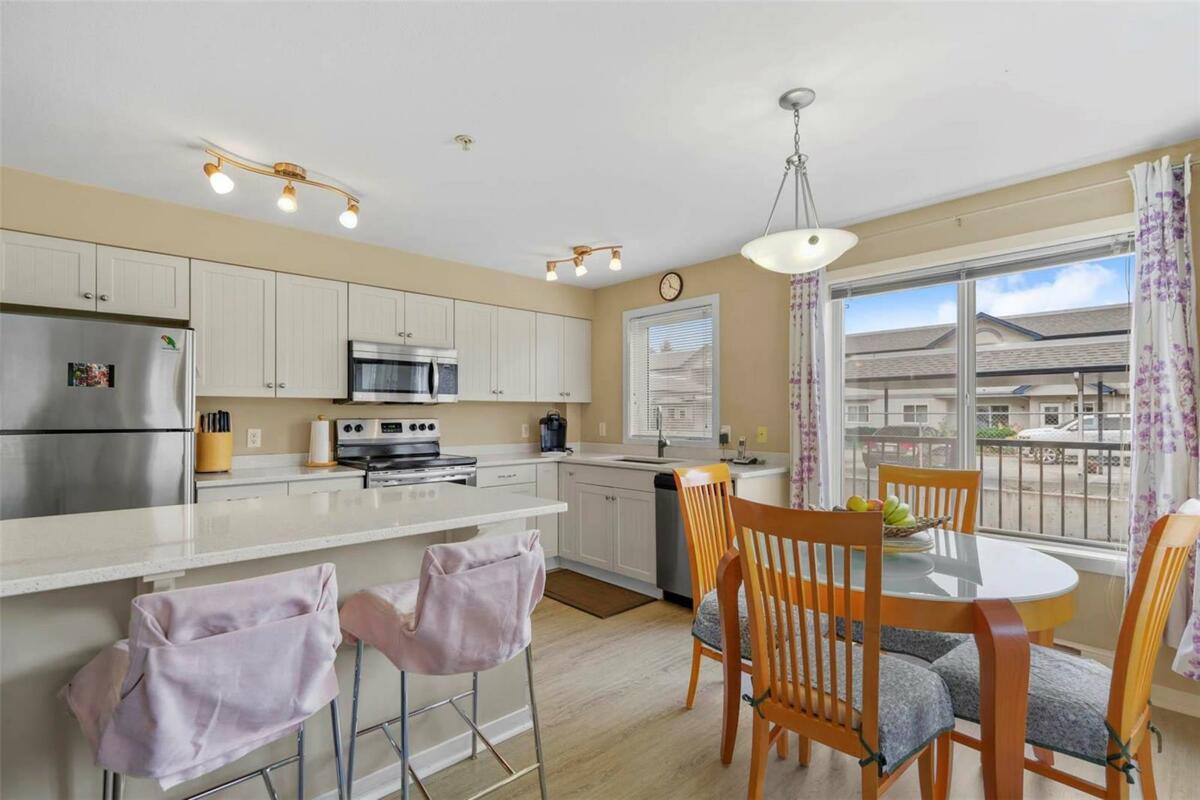 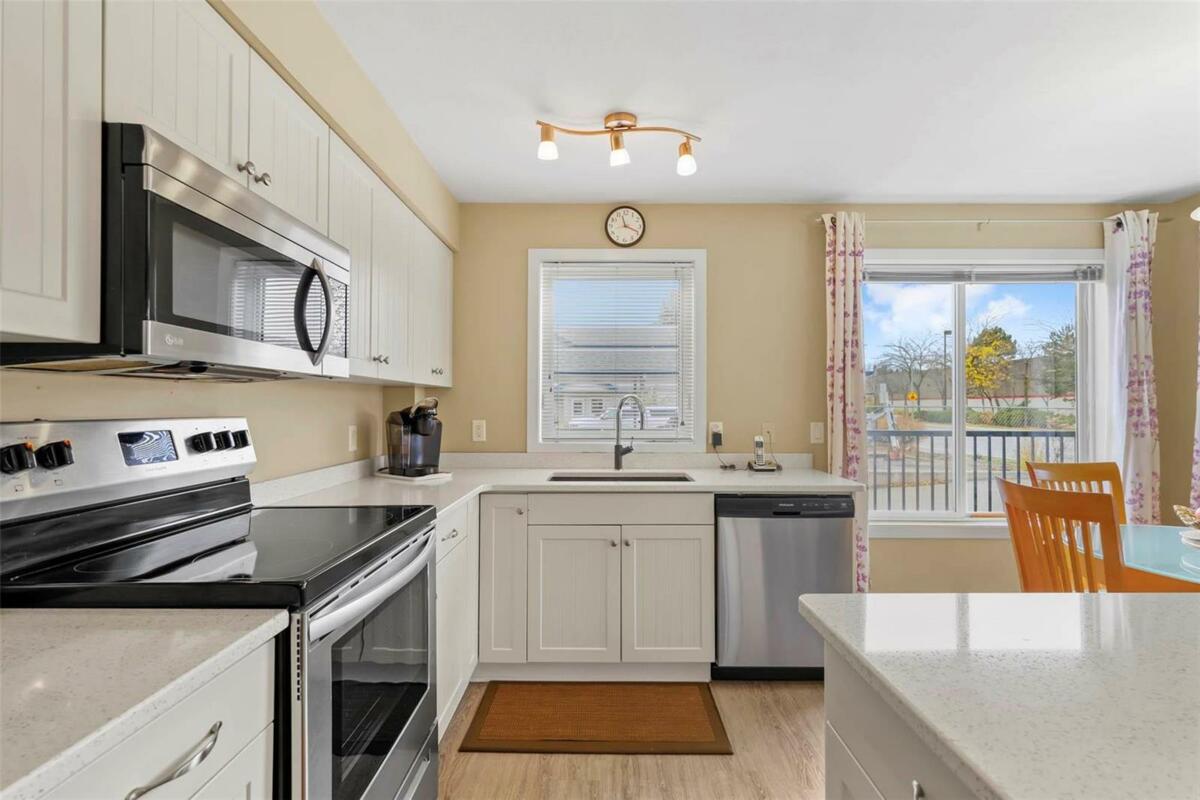 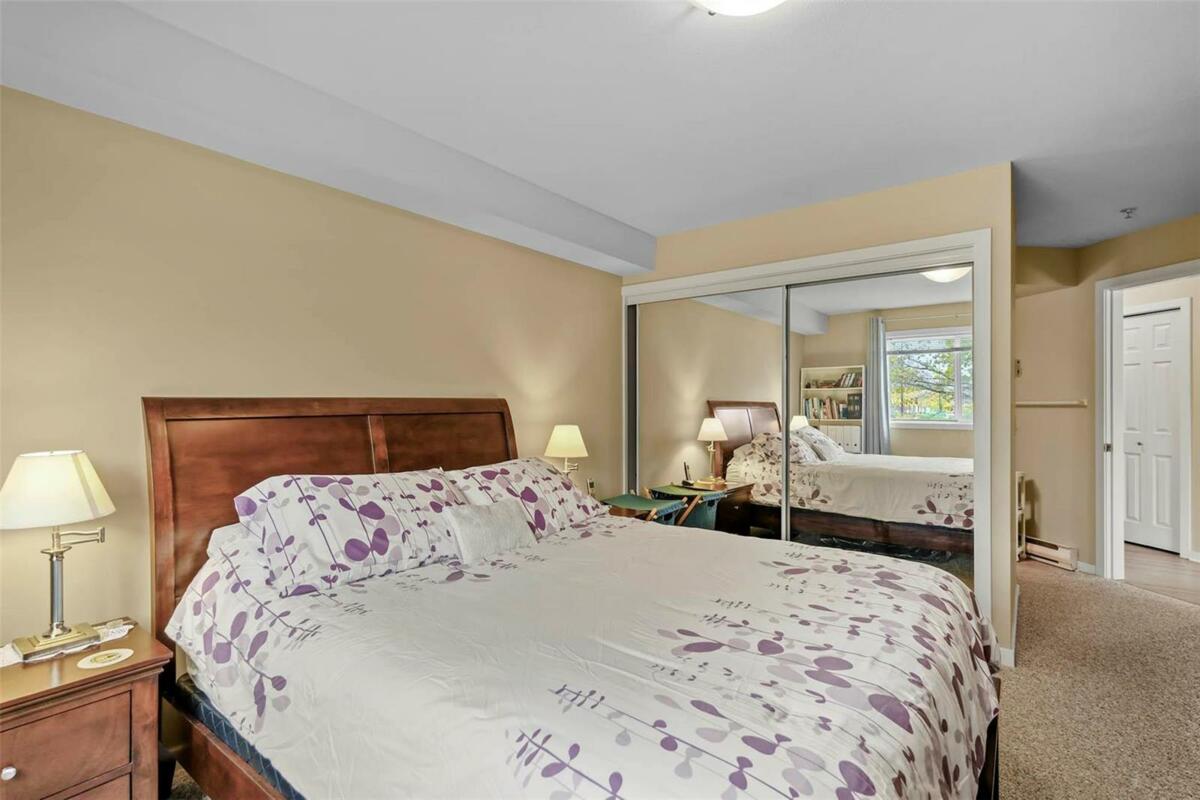 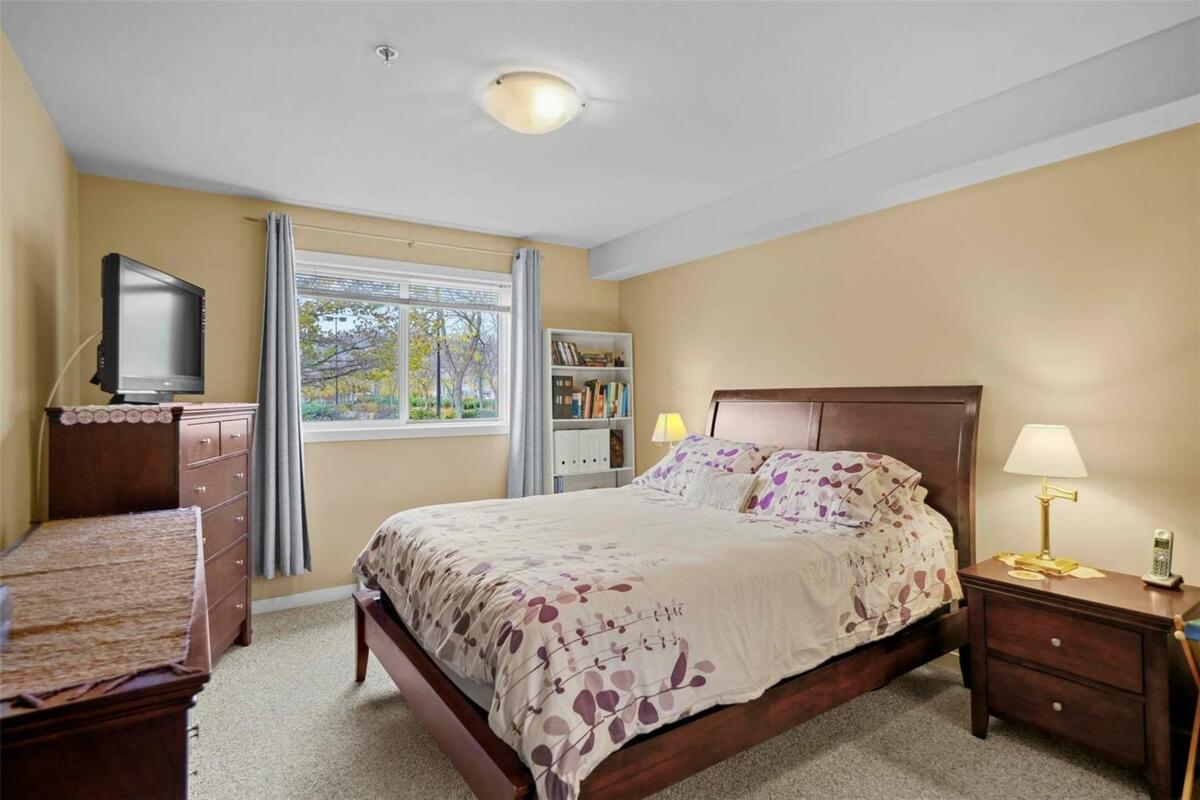 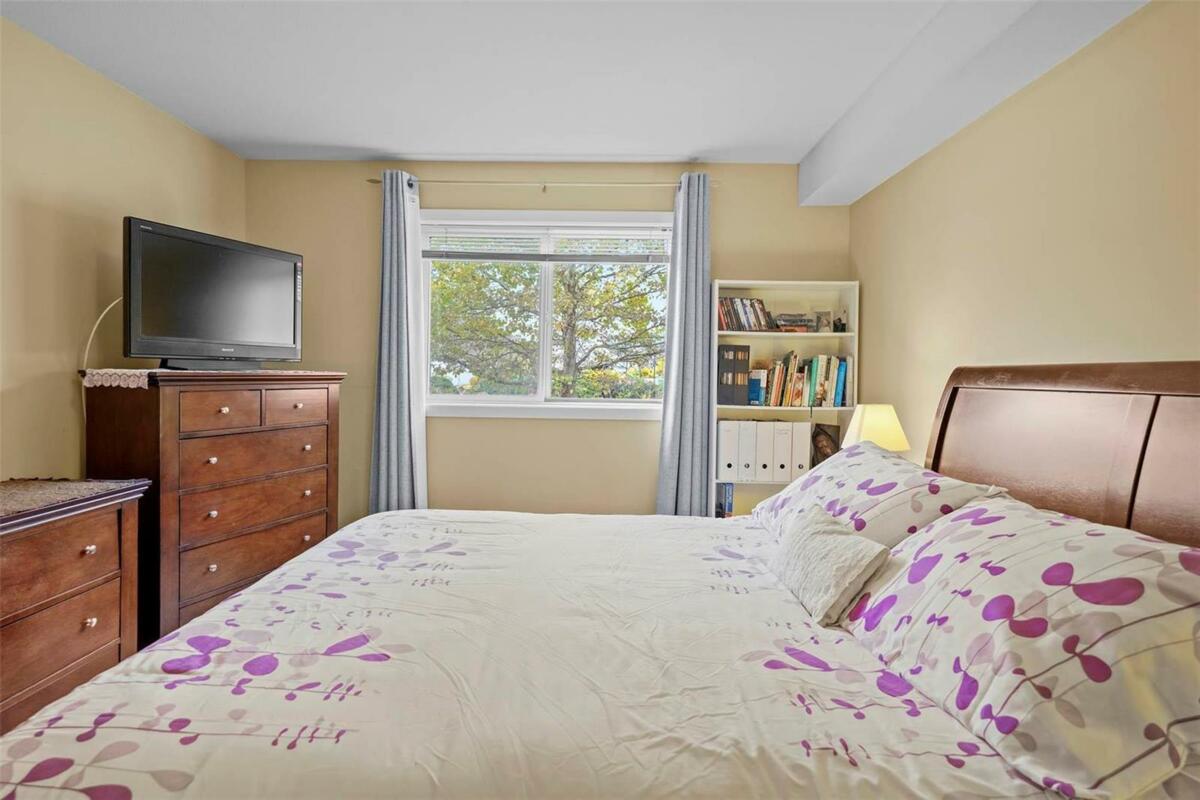 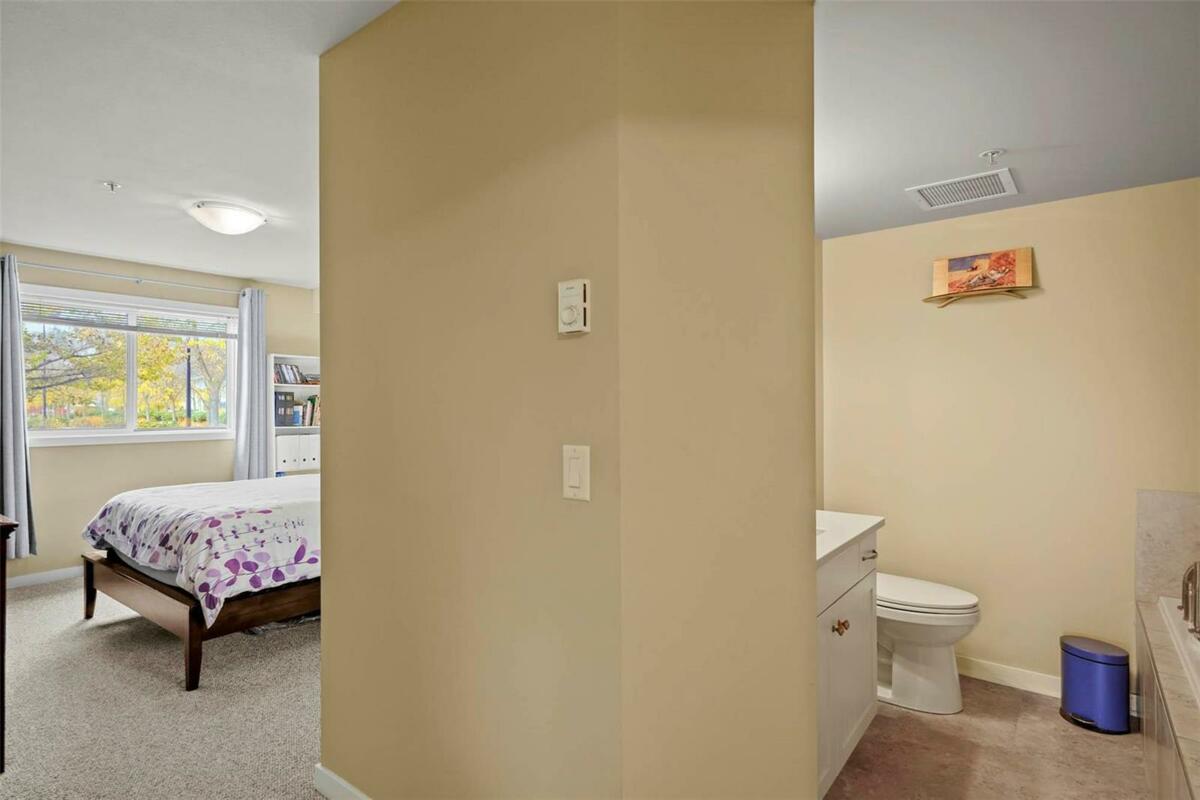 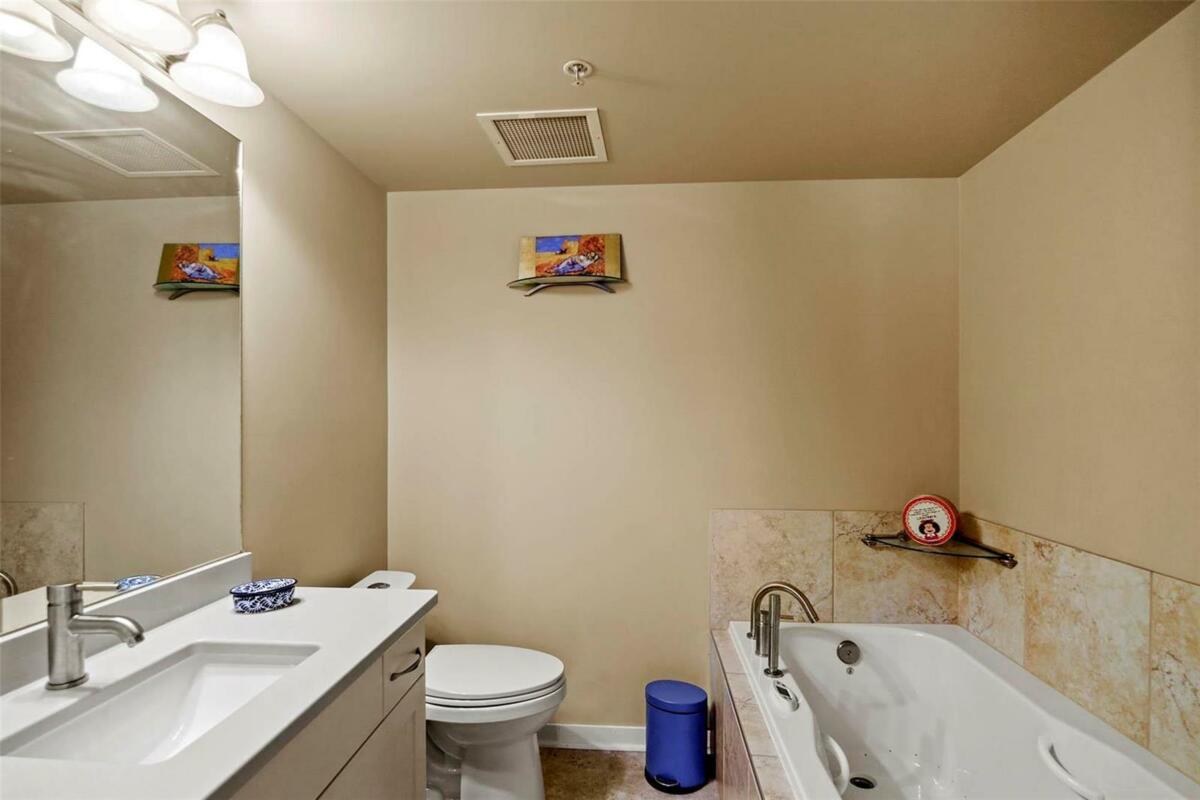 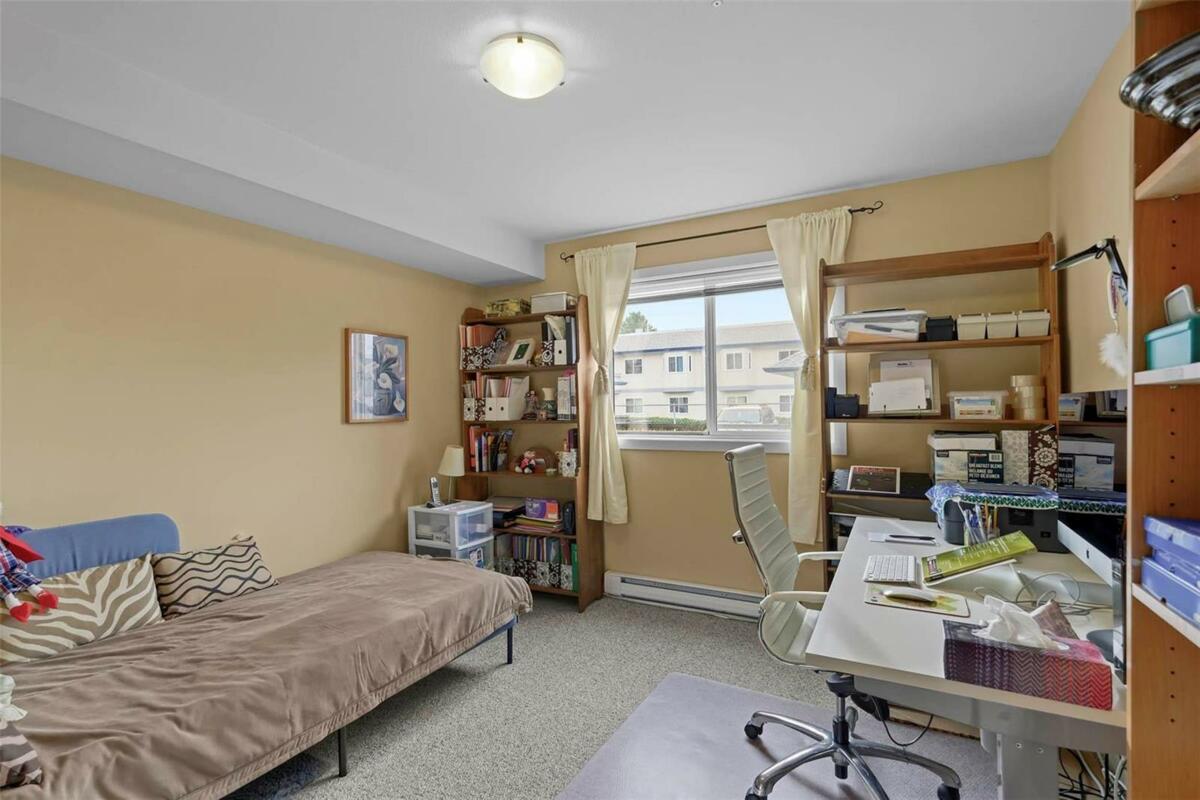 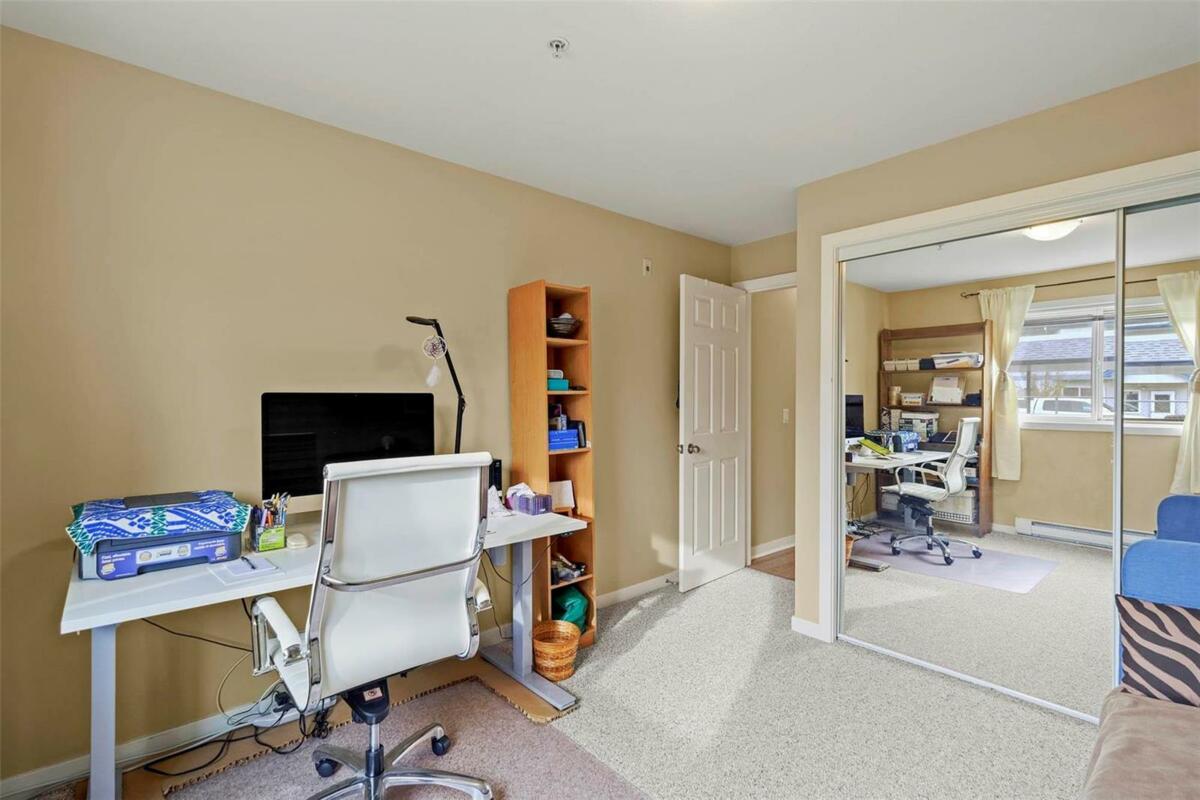 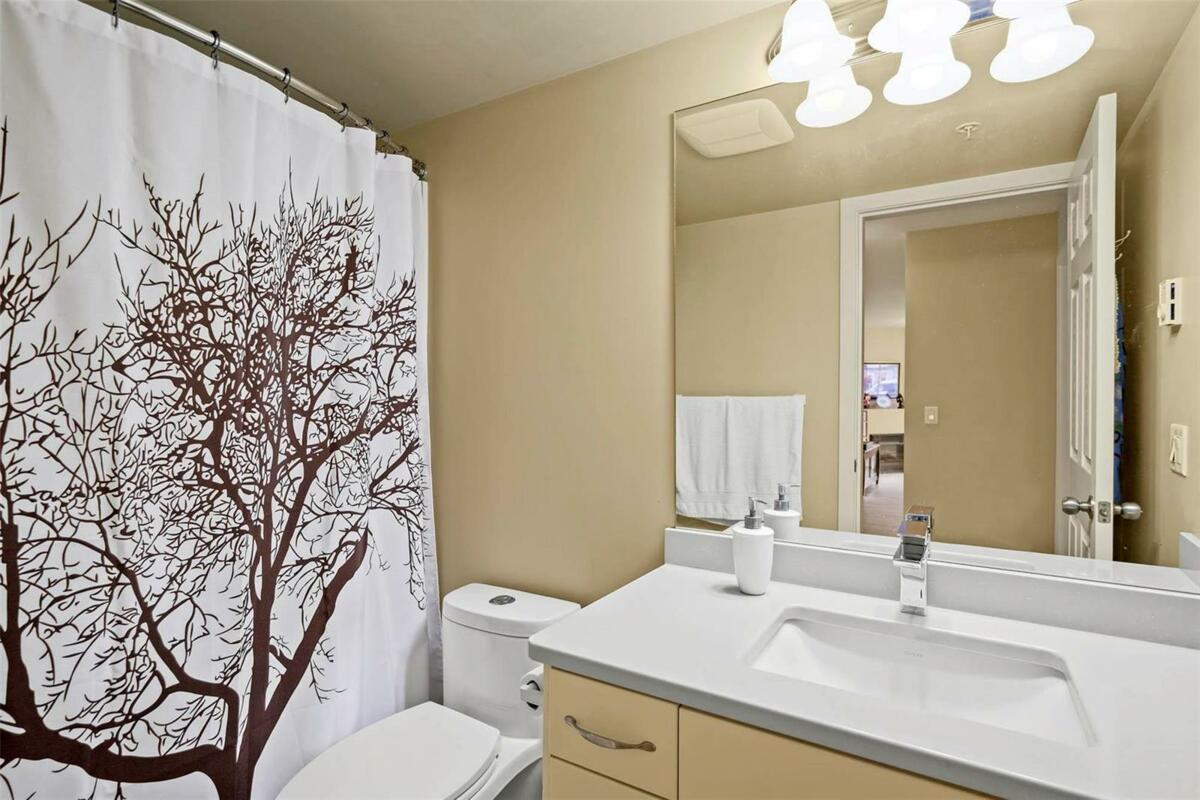 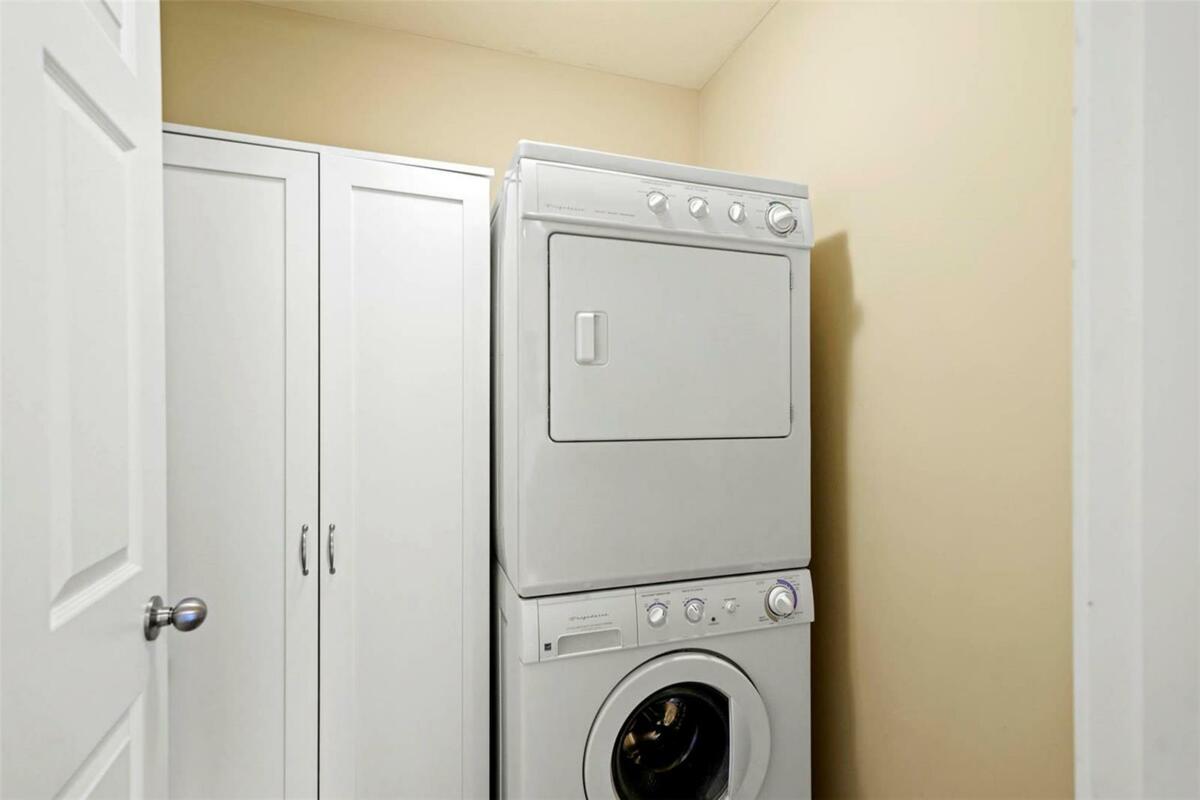 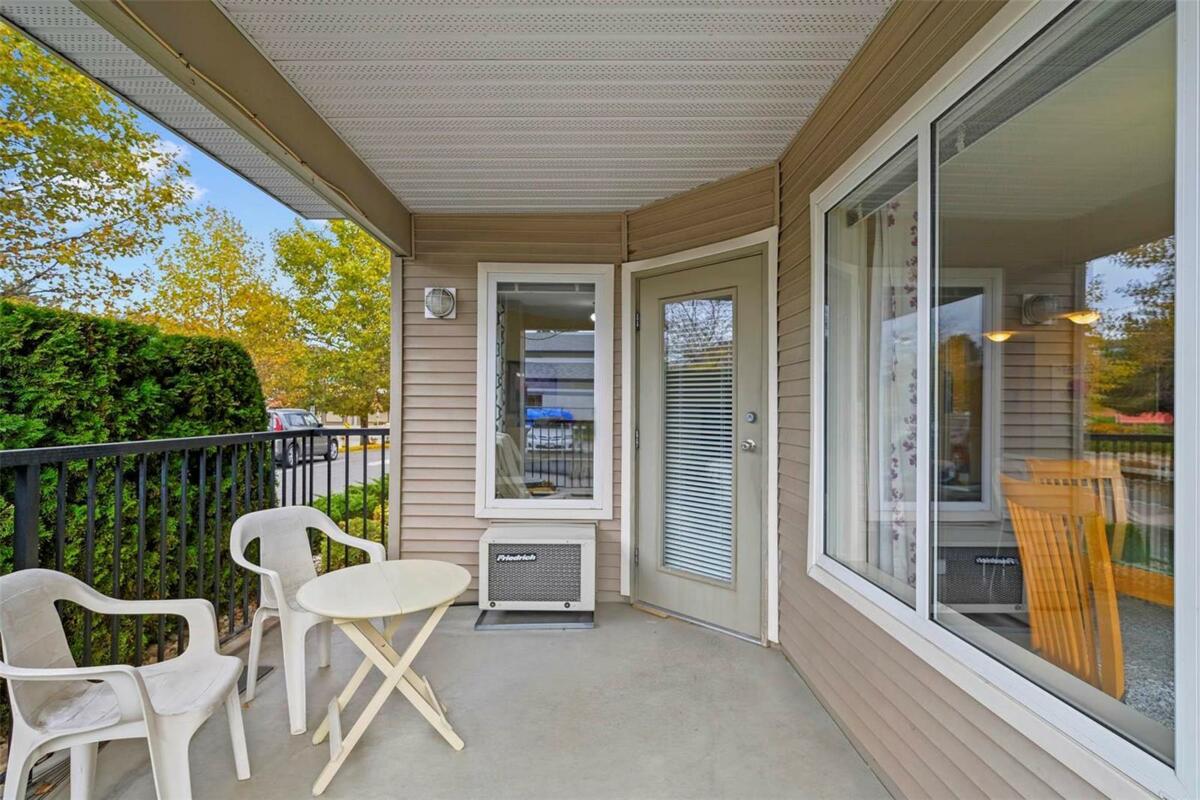 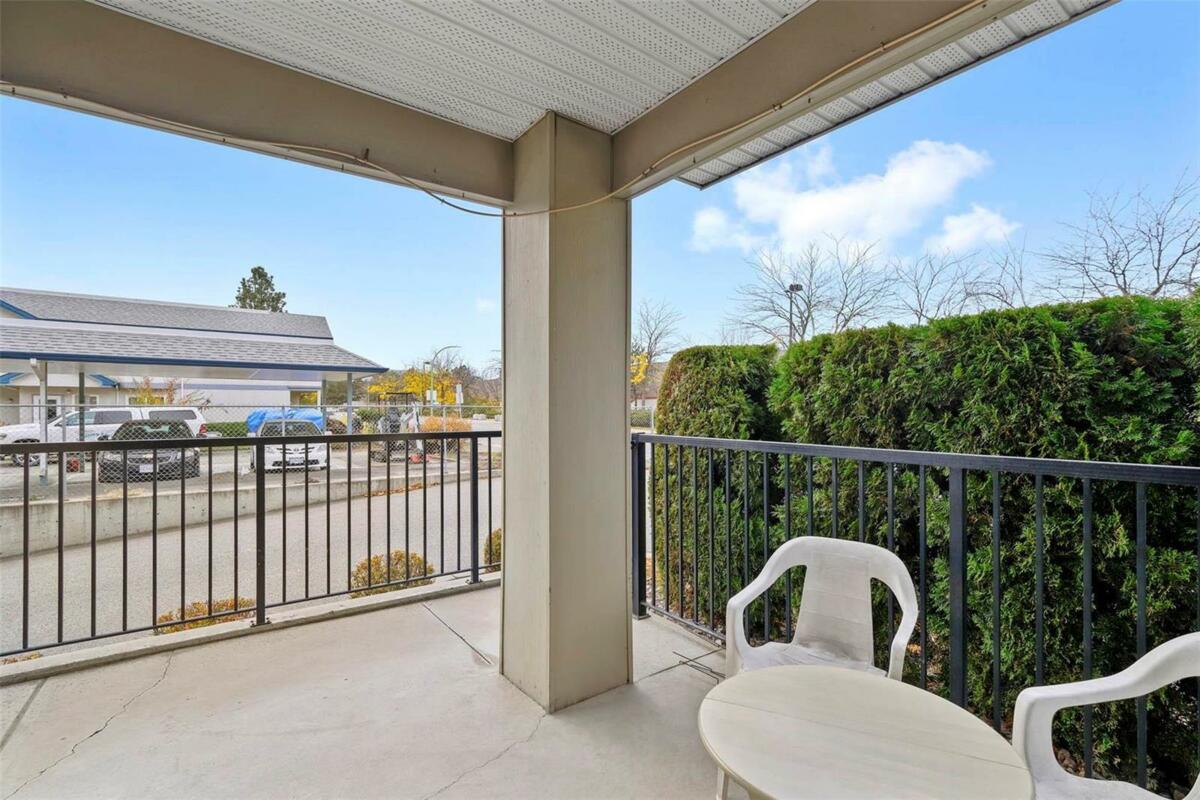 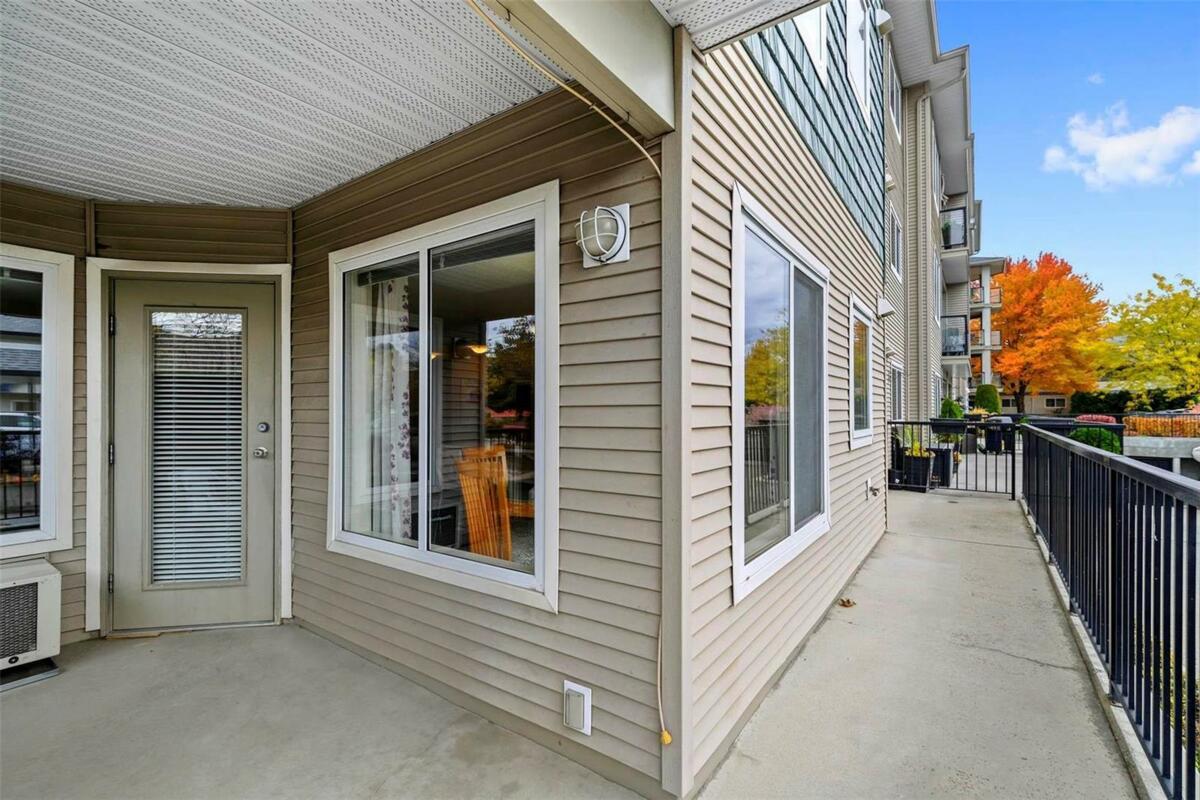 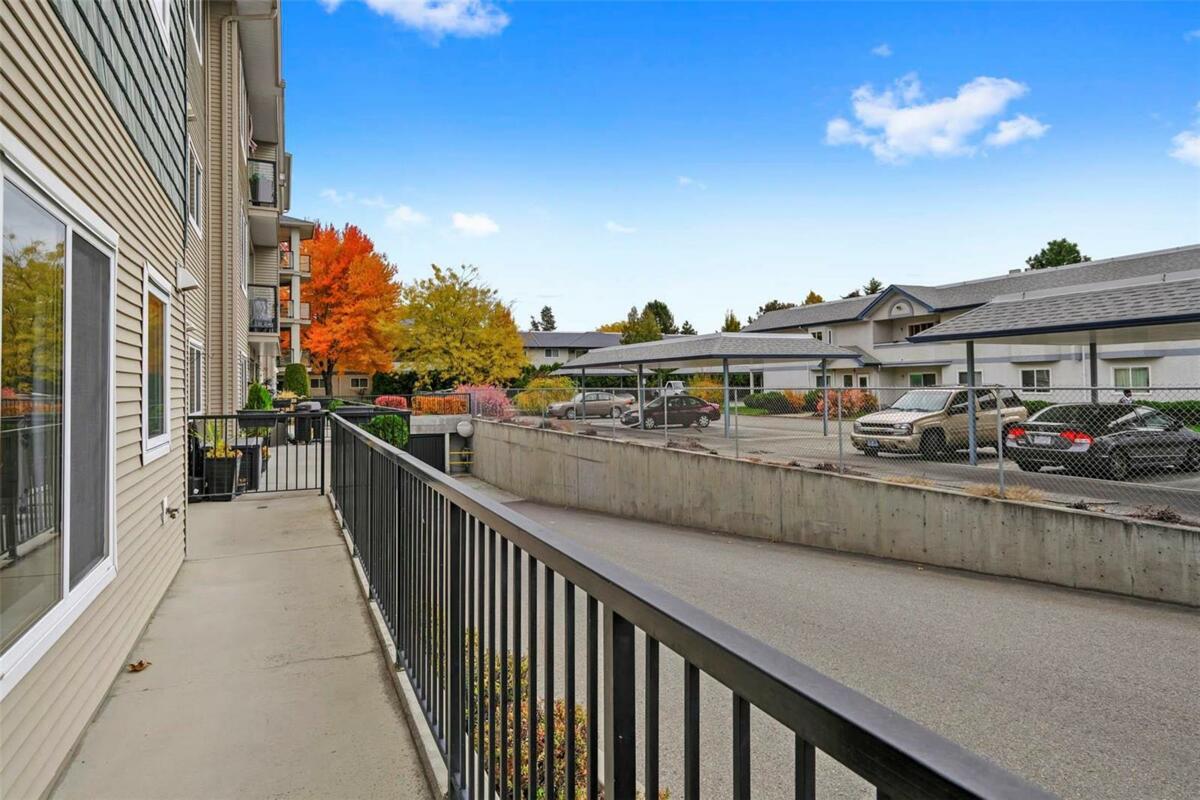 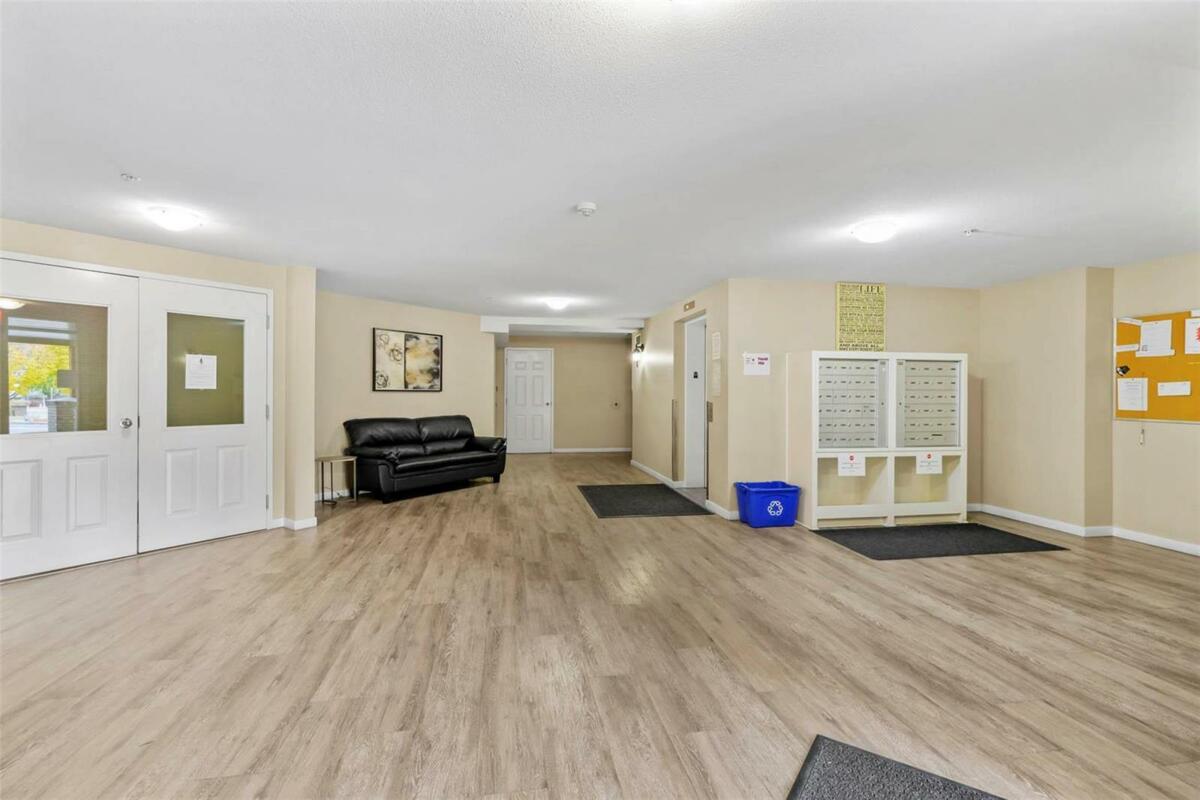 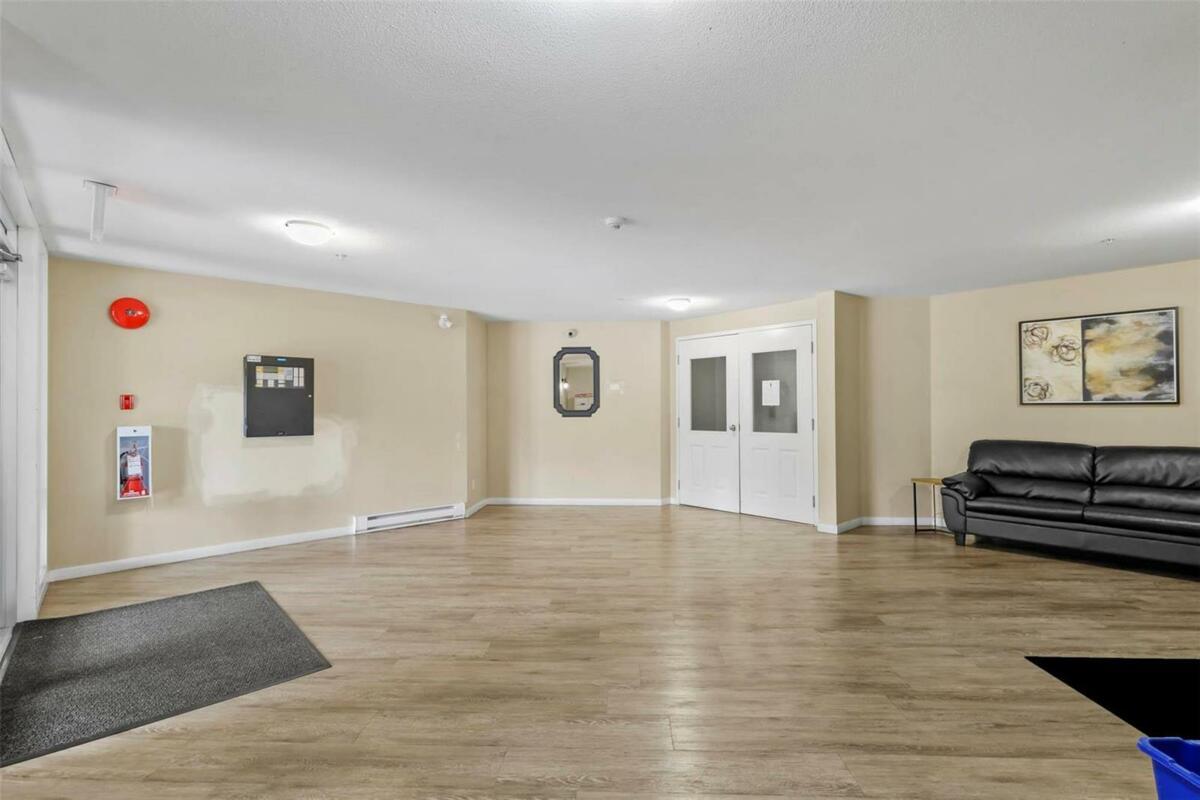 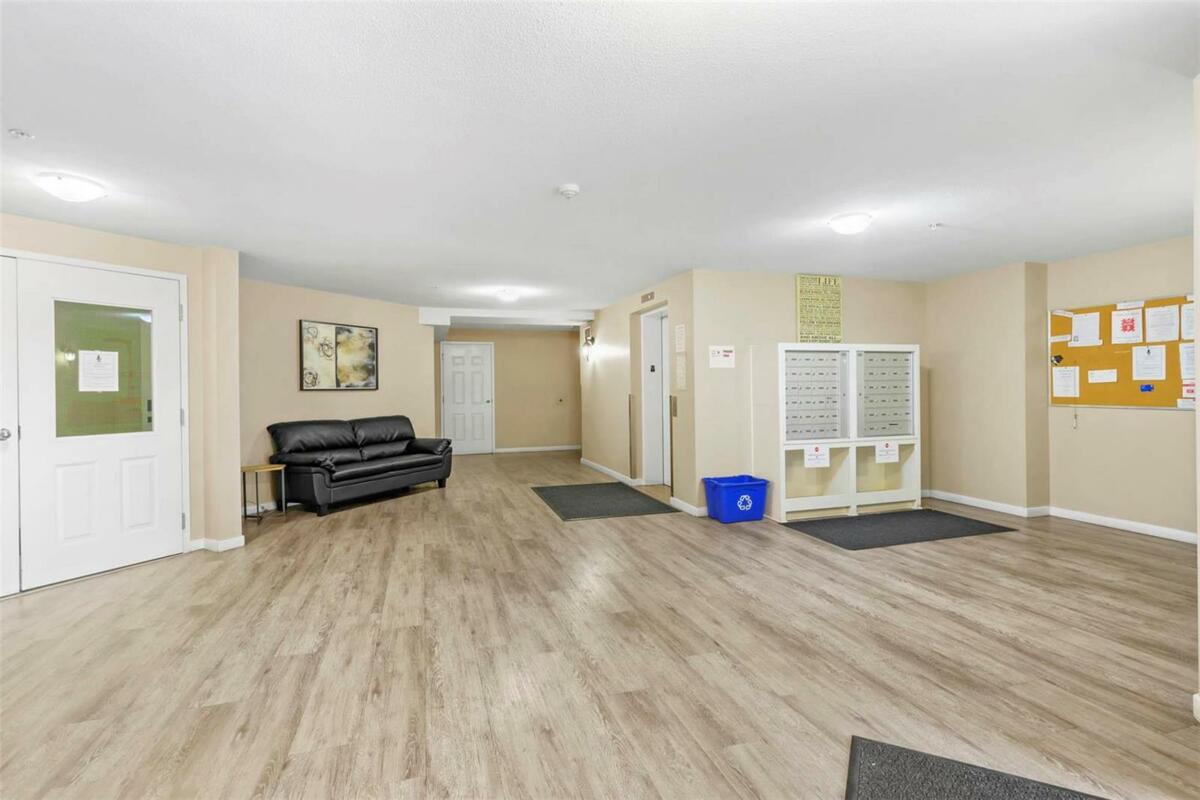 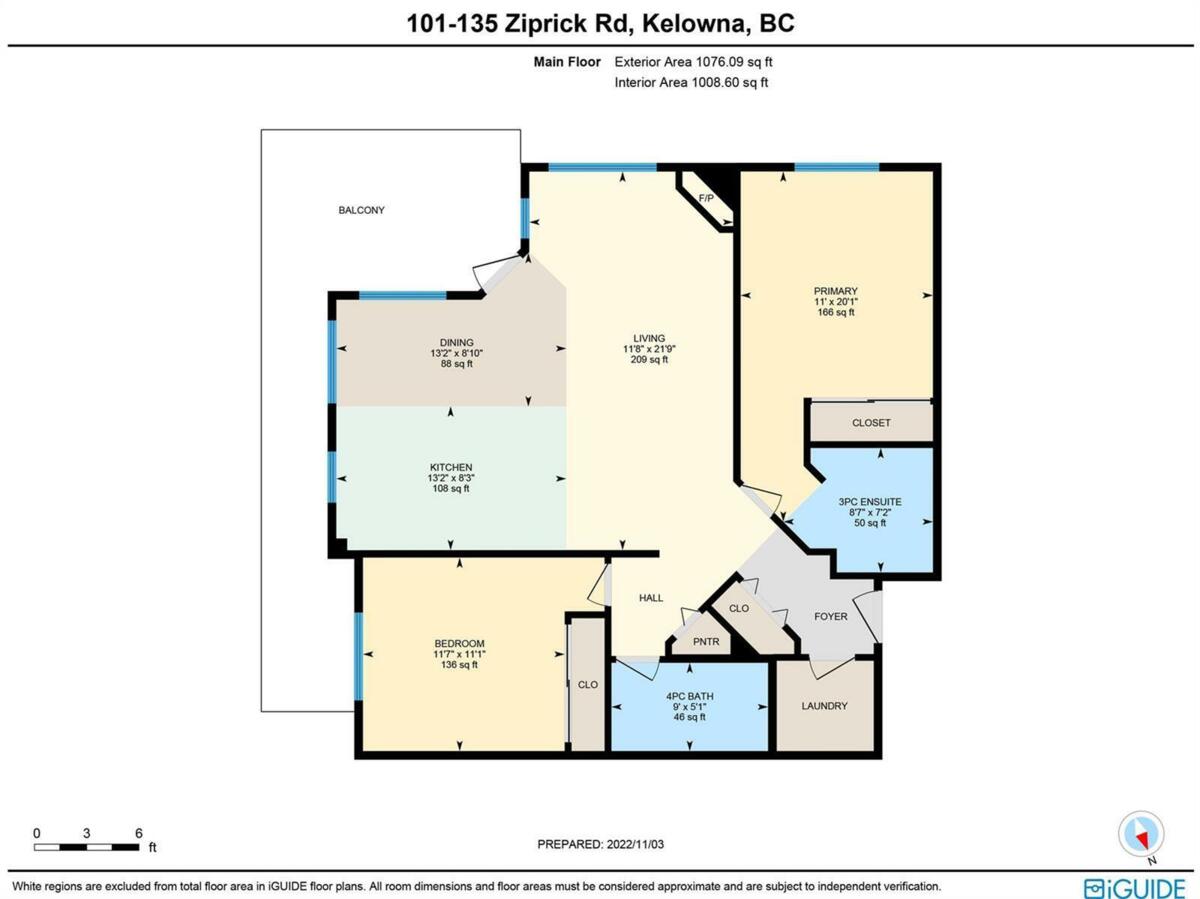