The closest Elementary independent school to this home for sale located at #1104 -7191 YONGE ST is Outstanding International Academy with School's rating No Rating, located 0.05 km from this home.

The closest to this address #1104 -7191 YONGE ST Secondary independent school is Outstanding International Academy with School's rating No Rating, located 0.05 km km from this home

Median Household Income near this dwelling with the address #1104 -7191 YONGE ST, Markham, ON is $52352 which is Below Average in comparison with the British Columbia average. Median personal income near this dwelling with listing - MLS® N5743015 is $23000 which is Low in comparison with the BC average. % of the Households with a mortgage in this census subdivision is 61.1% which is Average.

Unemployment rate in the area around MLS® Listing # N5743015 is 6.9 which is Below Average in comparison to the other province neighbourhoods.

Population density per square kilometre in this community near the address #1104 -7191 YONGE ST, Markham, ON is 3197.7 which is Above Average people per sq.km.

Average age of the population close to the #1104 -7191 YONGE ST is 39.4 . This percentage is Below Average in comparison to other BC cities.

Average value of dwellings in this neighbourhood around #1104 -7191 YONGE ST, Markham, ON is $1029807 and this is High comparing to other areas in British Columbia

46.6% of Population in this district near the #1104 -7191 YONGE ST are Renters and it is Above Average comparing to other BC cities and areas. 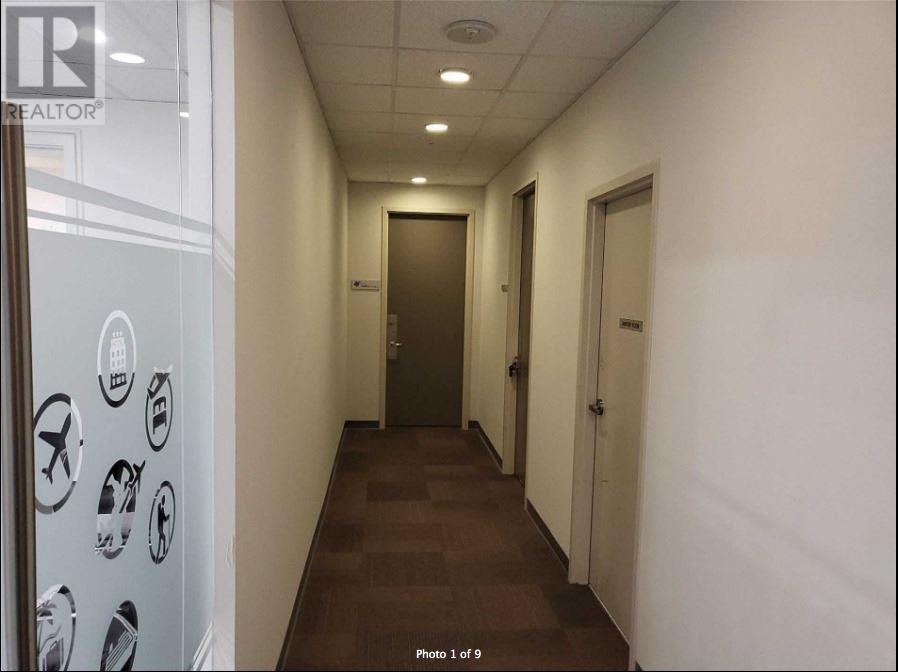 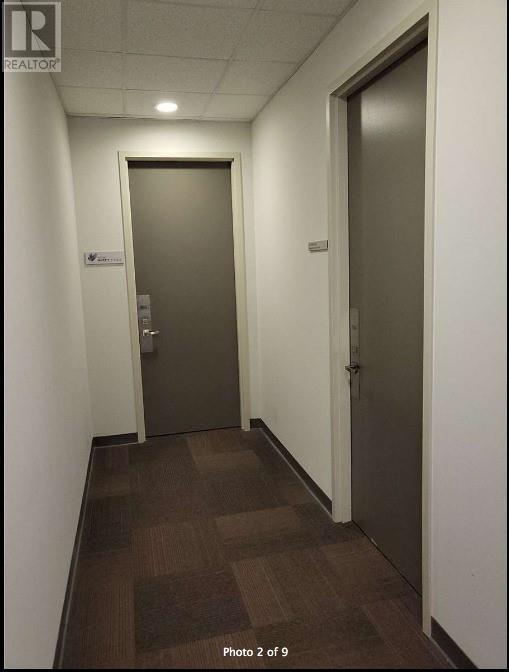 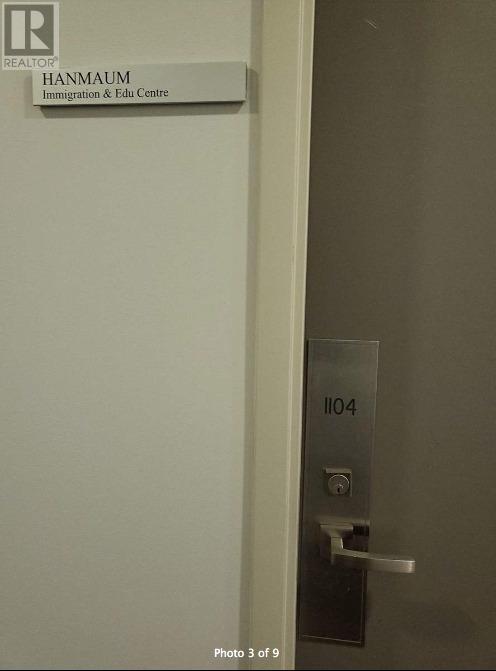 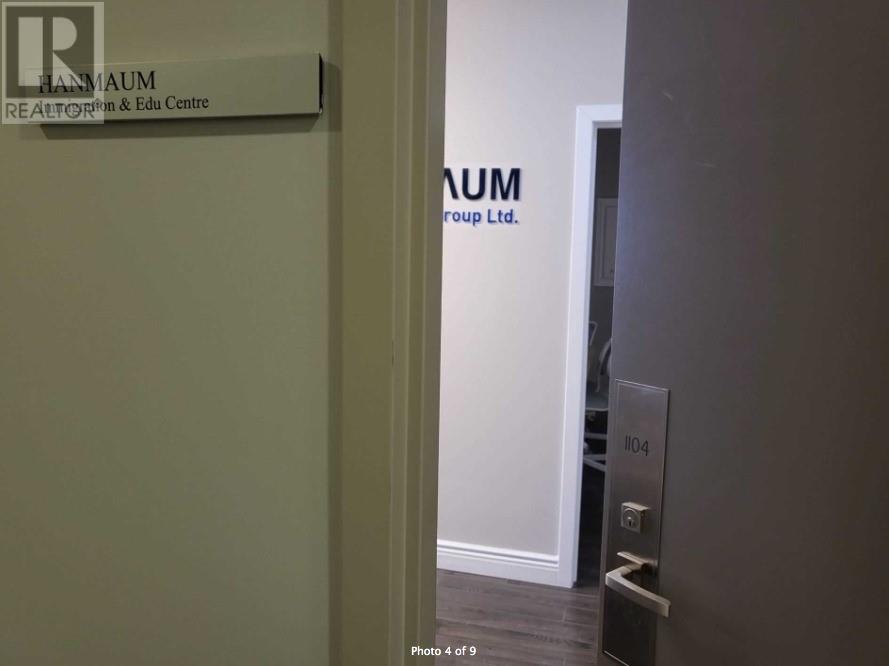 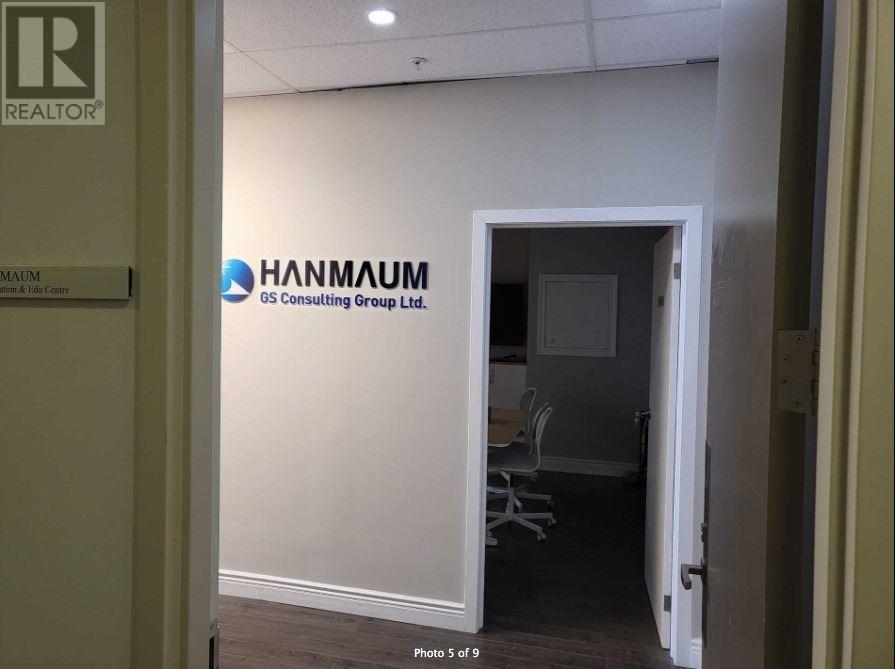 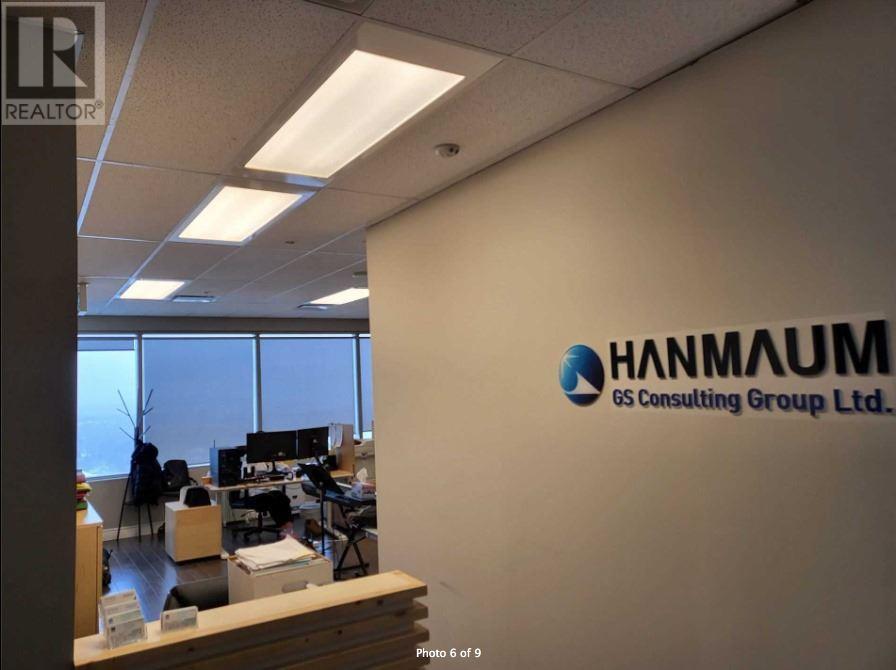 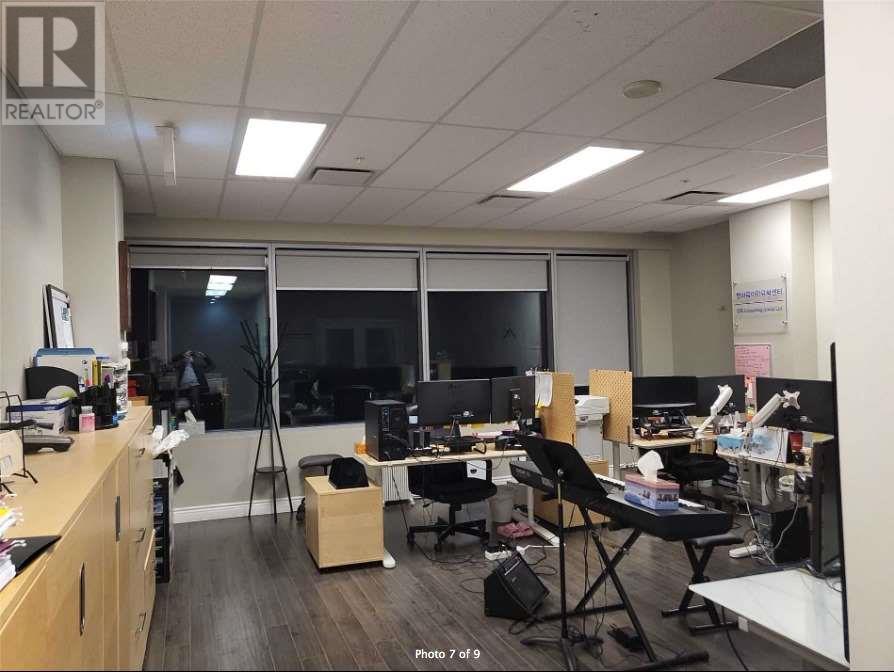 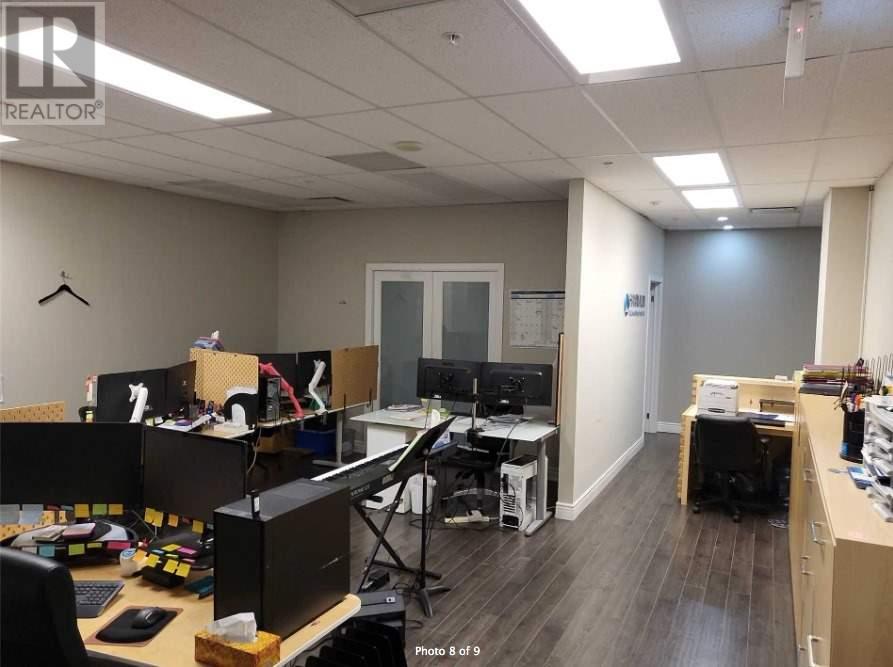 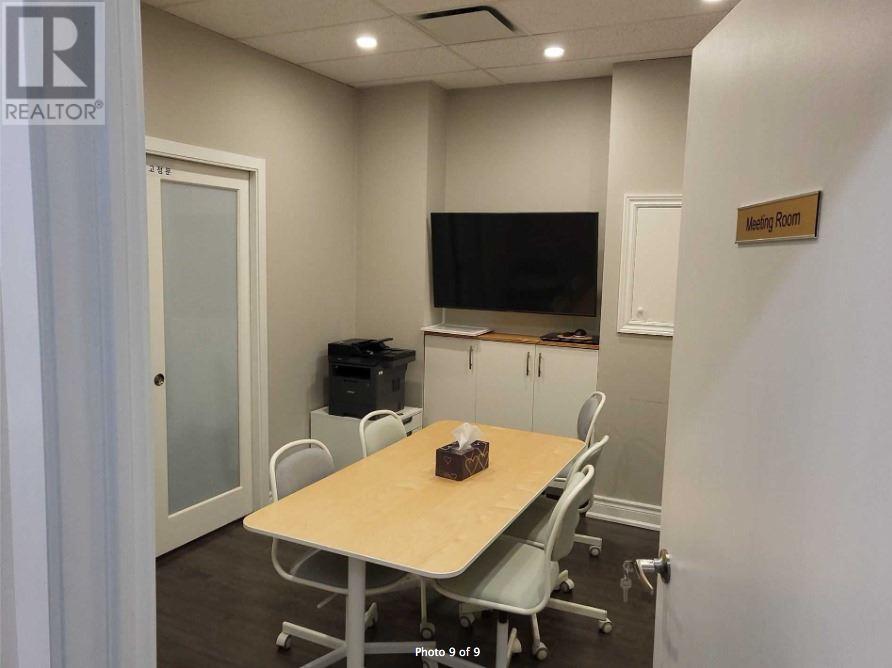