22 Glorious WOODED acres in sought-after Prince Edward County. Located in the heart of the County just North of County Rd 19 in Ameliasburgh Ward. Property is zoned RU-1 (Rural 1) & EP (Environmentally Protected) Zone (Permitted Uses & provisions available). Property does not have any frontage on a municipally maintained year-round road & is therefore landlocked & will likely NOT be eligible for a building permit. Property is located within an Area of Natural & Scientific Interest (ANSI) known as the Ameliasburgh Escarpment Valley ANSI. This ANSI is known as a Life Science ANSI & is a candidate ANSI. Additional information on ANSIs can be found from the Ministry of Environment Conservation and Parks. Would make a great hunt camp, forested camping getaway, potential crop fields or harvest the expansive forest for logging purposes (Buyer to do their own due diligence wrt uses. Seller makes no representations or warranties). Creek or stream appears to run through middle of property. Property at South end appears to drop off approximately 20ft as you head North. Drone photos & aerial overhead shots available. Unopened road allowance approximately 300ft South of property but does not appear to be used. Access to property would have to be by foot but is only about 0.5kms from County Rd 19 (located 1500ft North of #660 County Rd 19). Cross any private property at your own risk. No sign on the property. (id:26763)

This home is also serviced by Nicholson Catholic College and located 13.03 km km from it. Gladstone Secondary has a rating of No Rating.

The freshest crime data from Statistics Canada are from 2020. There were 654 crime incidents. The overall crime rate is 2,530.86. Rate is the amount of incidents per 100,000 population. Comparing to other Canadian cities it has Below Average rate in 2020. Year by year change in the total crime rate is -8.8%

The closest Bus station is Amherst Drive (west side of Pratt) in 64.09 km away from this MLS® Listing.

Unemployment rate in the area around Listing # 40317783 is 5.7 which is Below Average in comparison to the other province neighbourhoods.

This real estate is located in Ameliasburg Ward where population change between 2011 and 2016 was -2.1%. This is Below Average in comparison to average growth rate of this region.

Population density per square kilometre in this community is 23.5 which is Low people per sq.km.

Average size of families in the area is 2.6. This is Low number in comparison to the whole region. Percent of families with children is 40.4% and it is Low. % of Married or living common law is around 65.8% and it is Above Average.

Average Owner payments are Below Average in this area. $1096 owners spent in average for the dwelling. Tenants are paying $936 in this district and it is Average comparing to other cities. 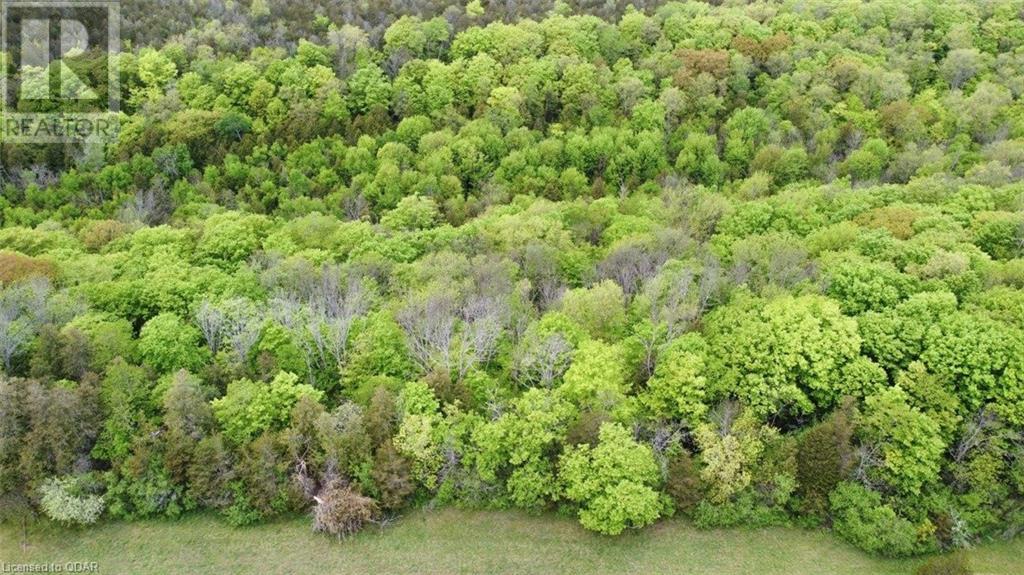 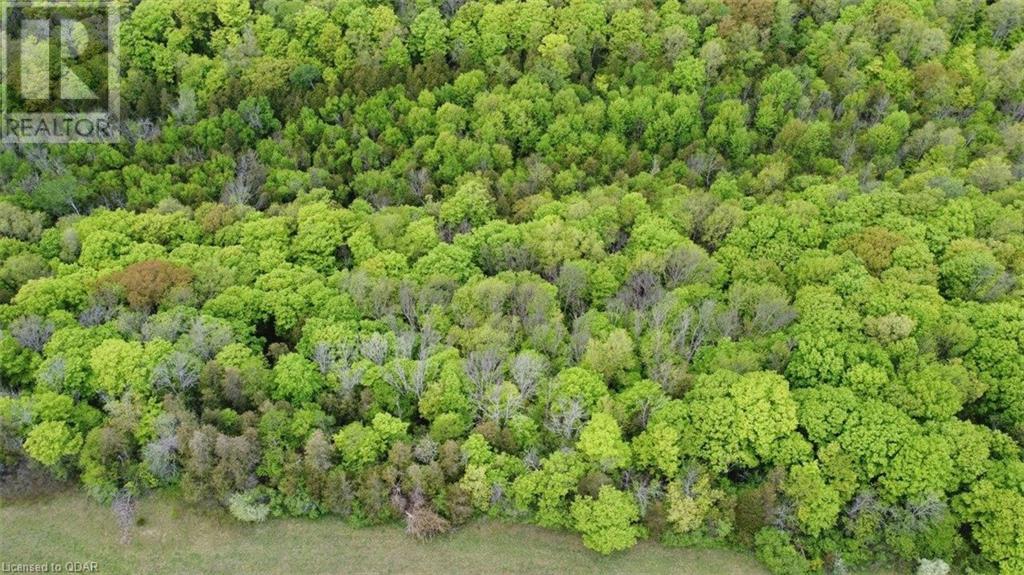 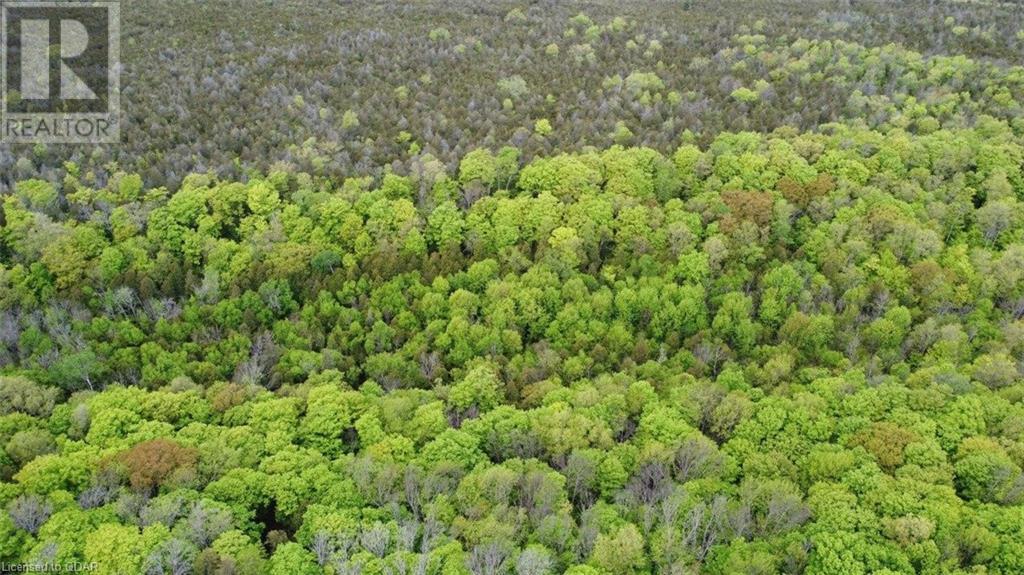 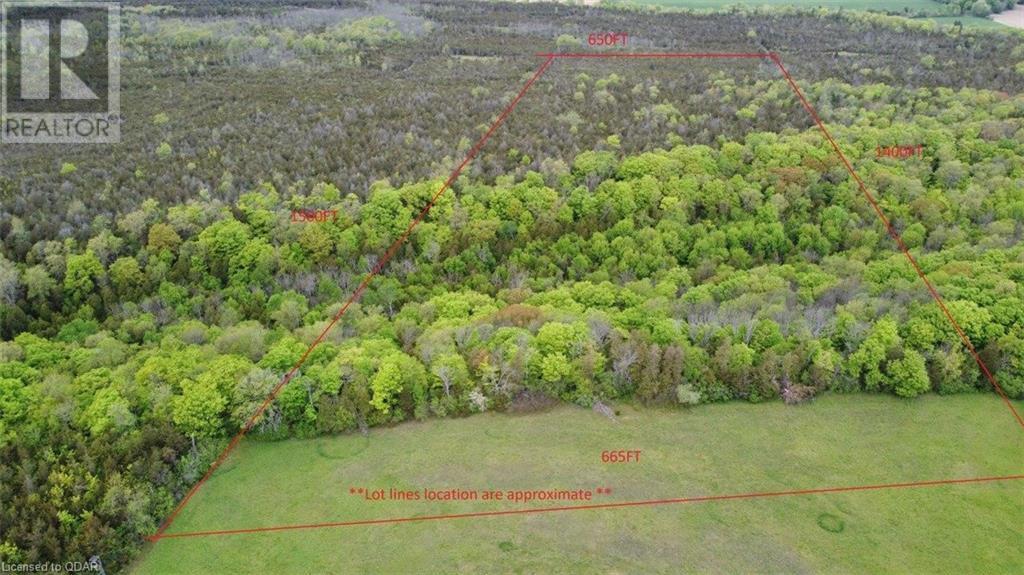 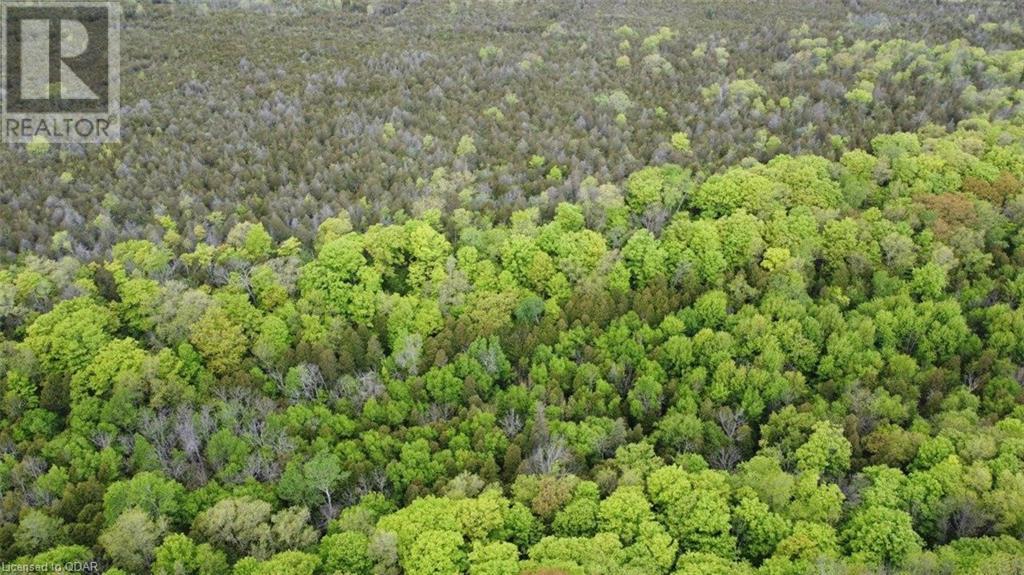 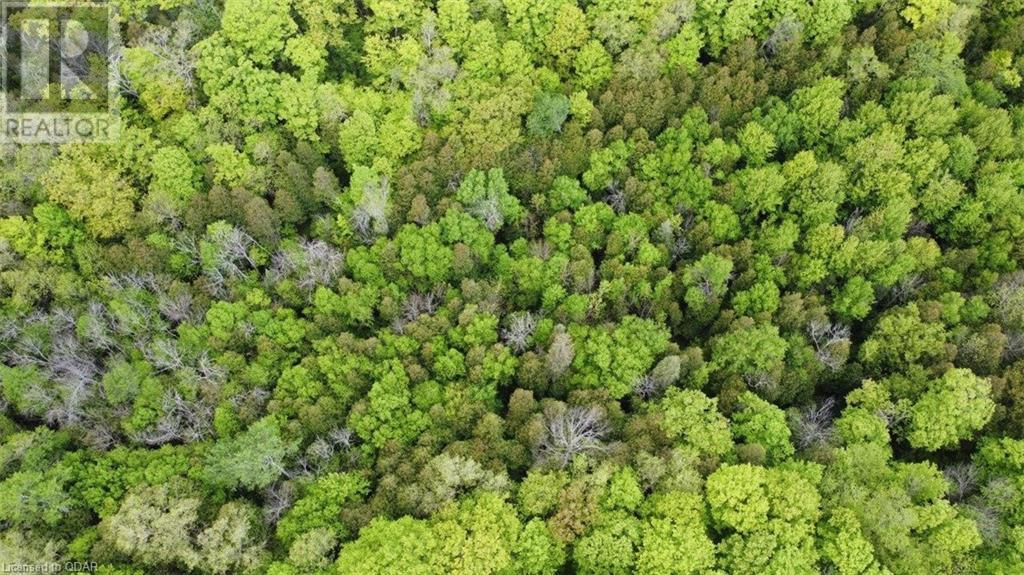 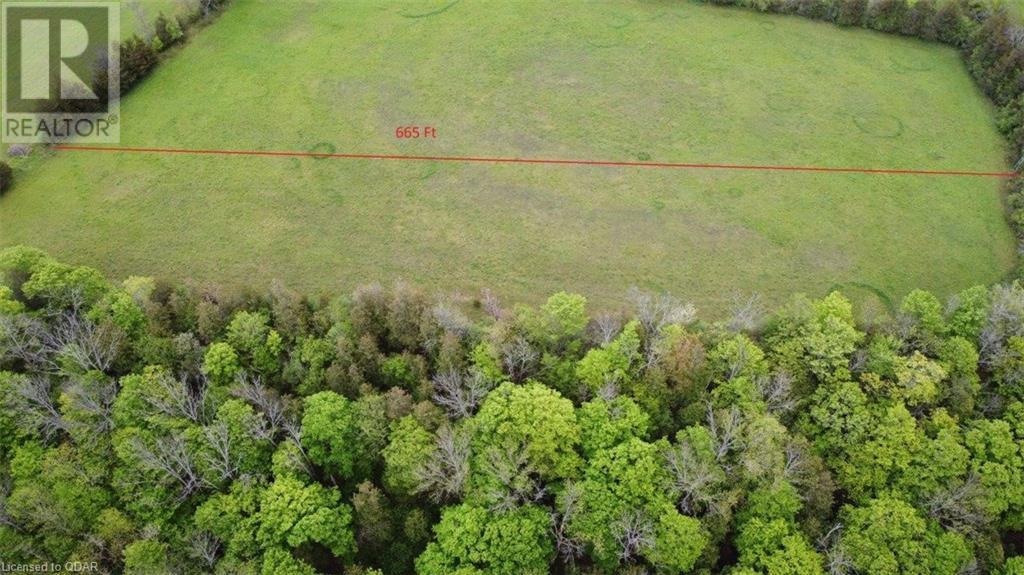 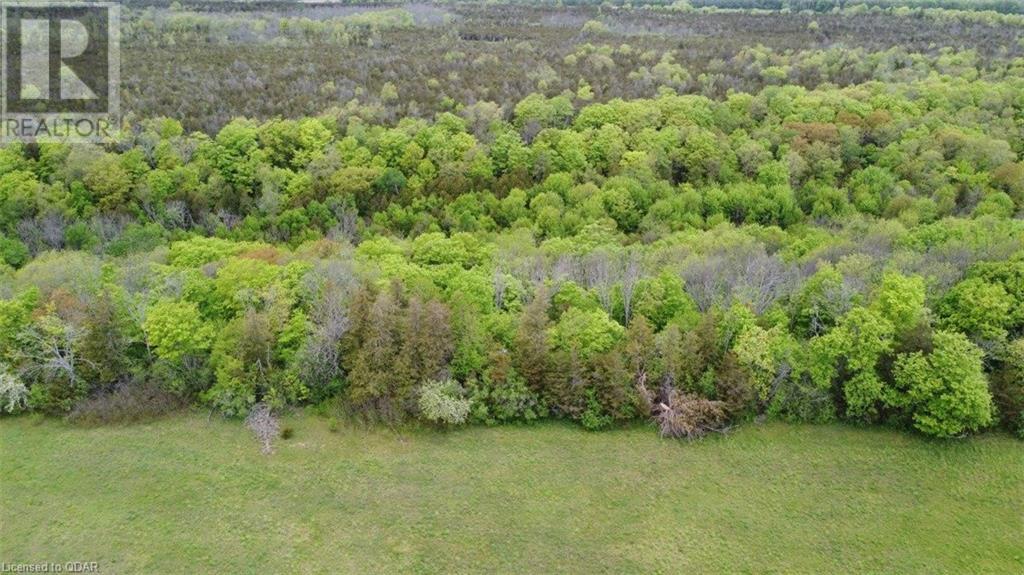 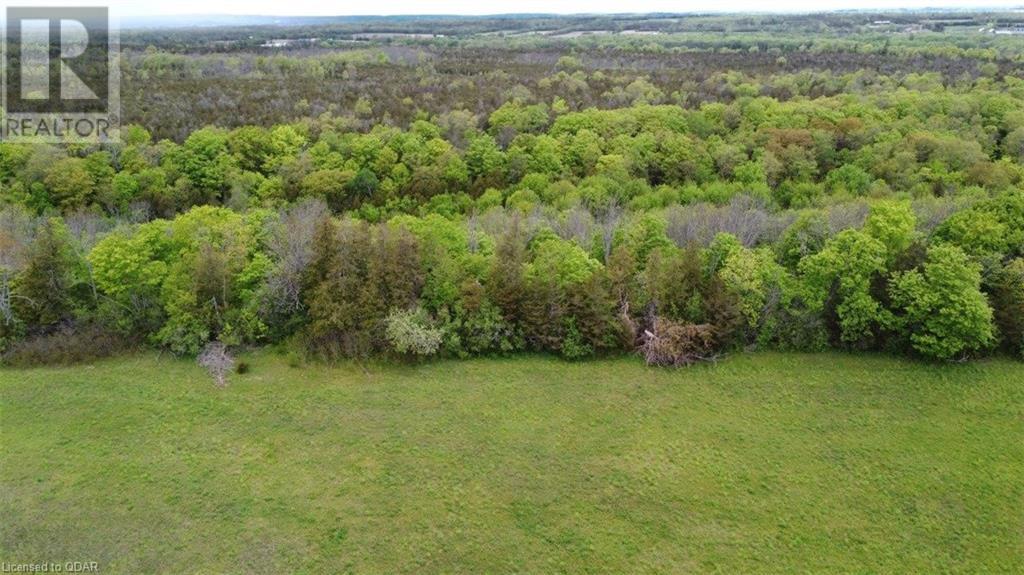 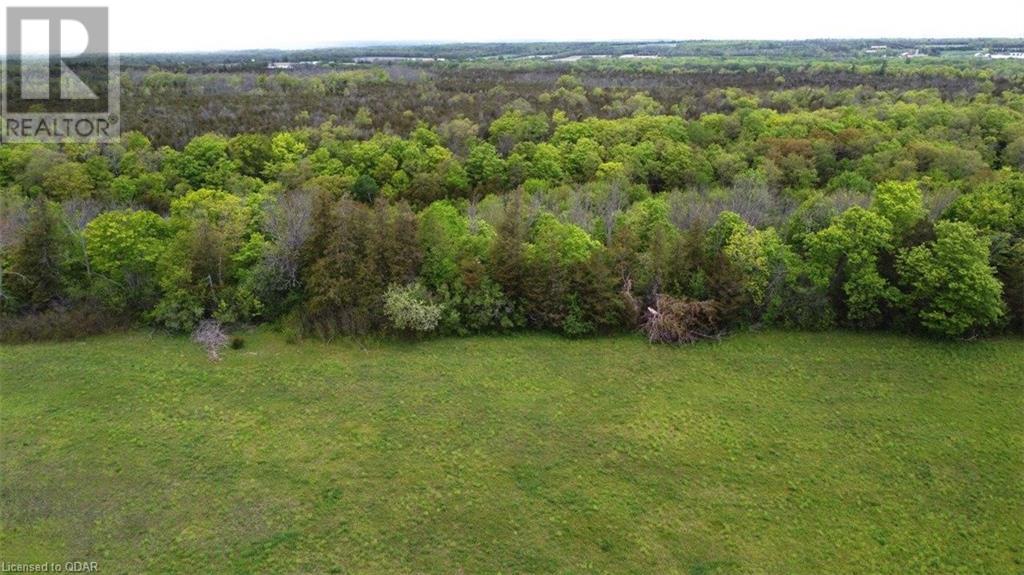 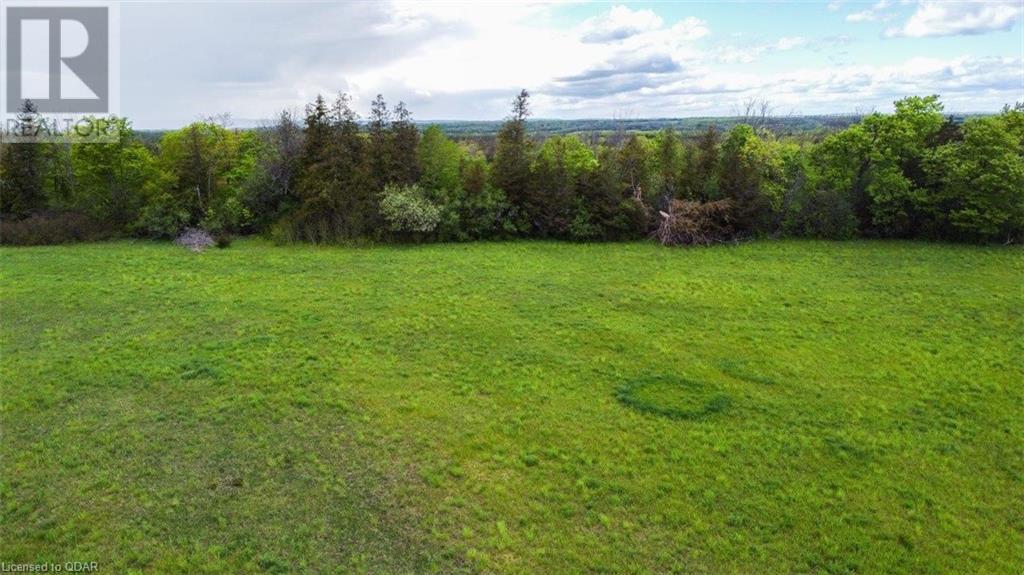 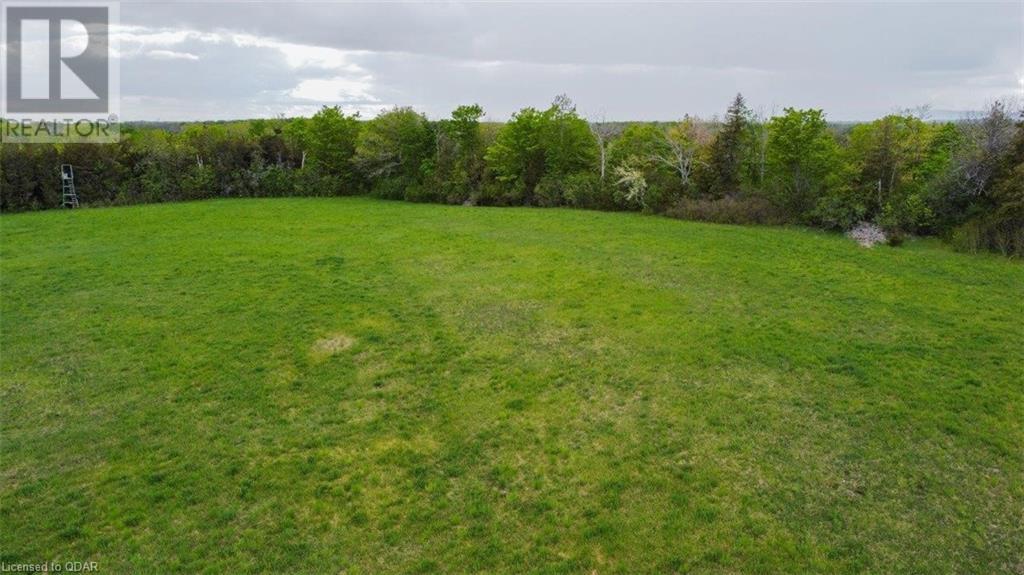 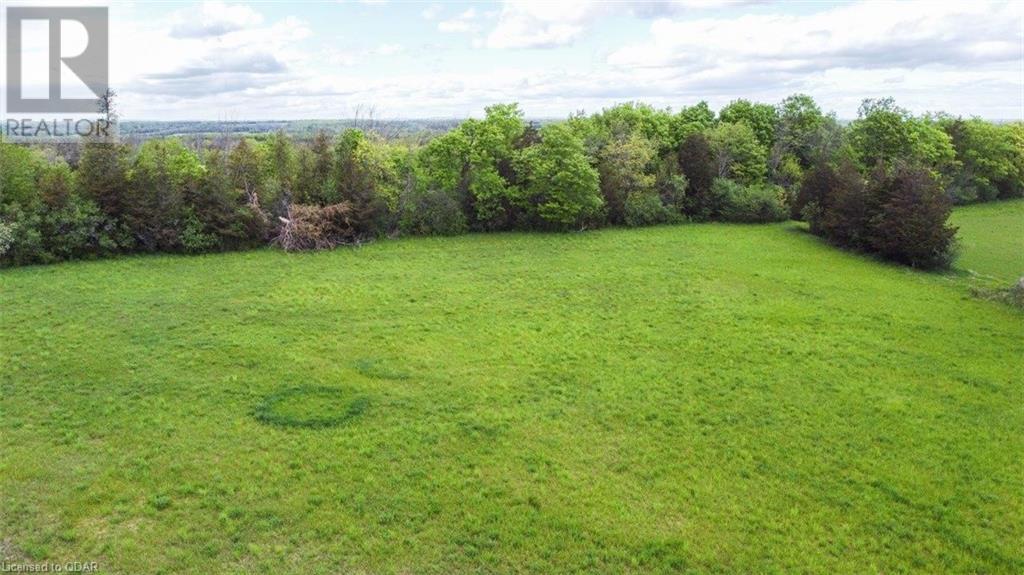 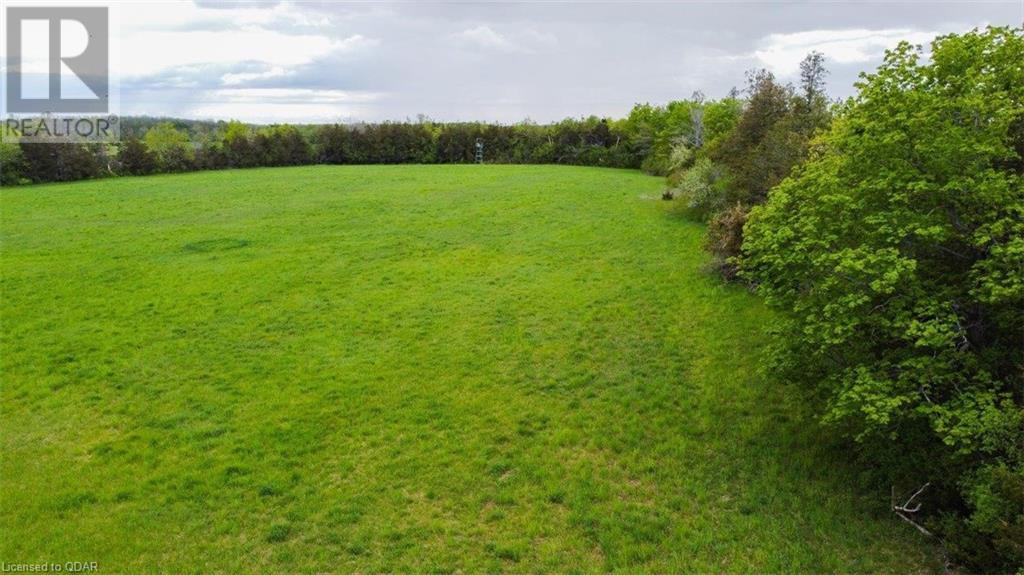 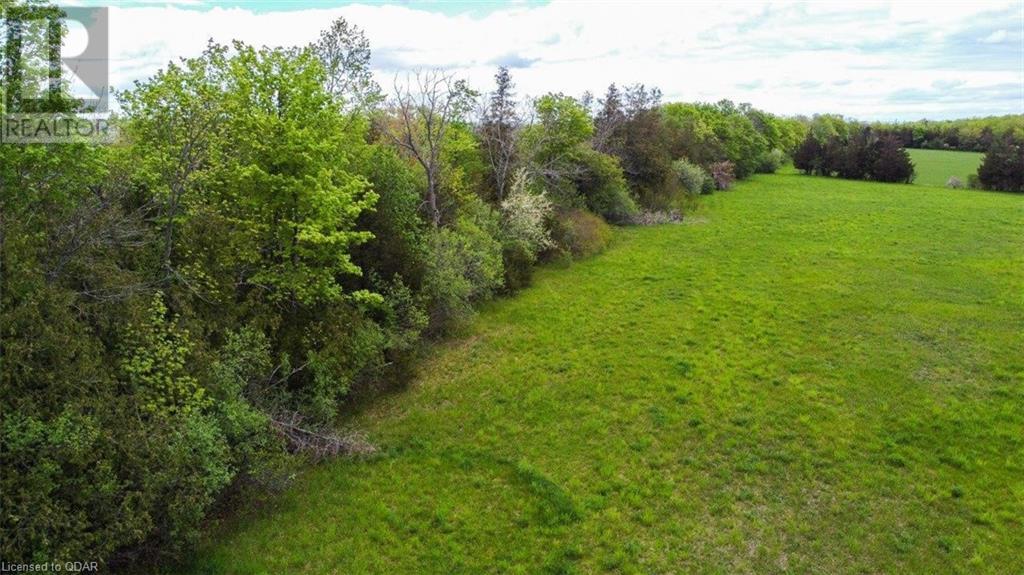 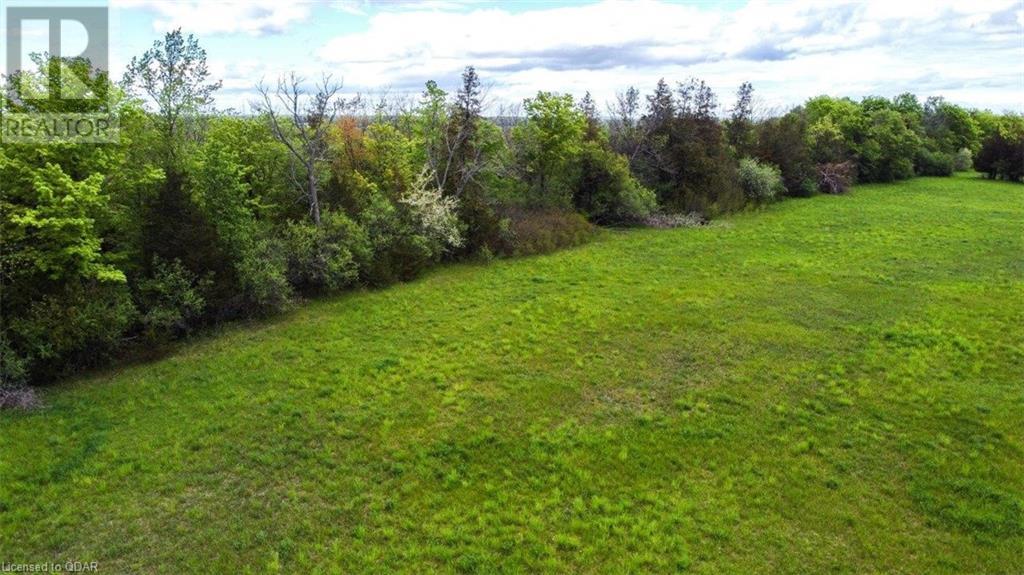 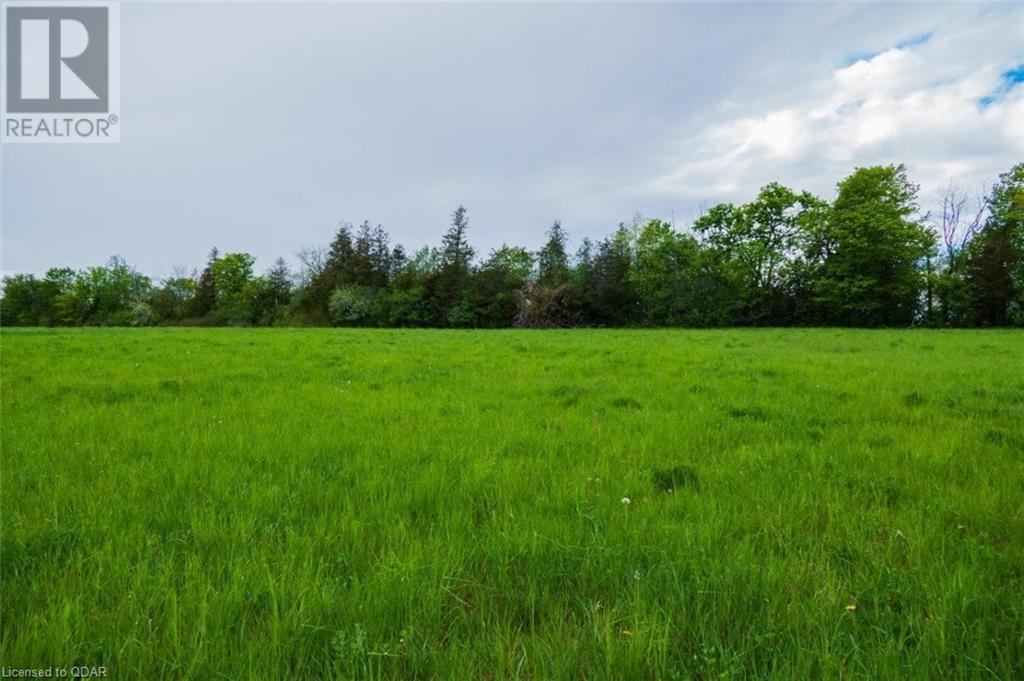 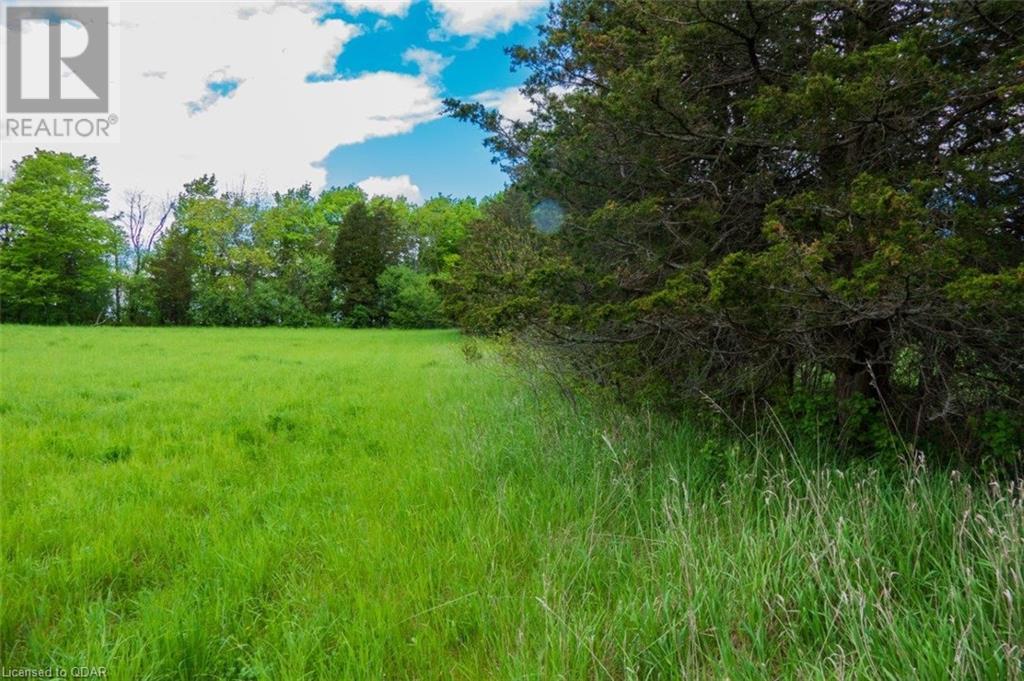 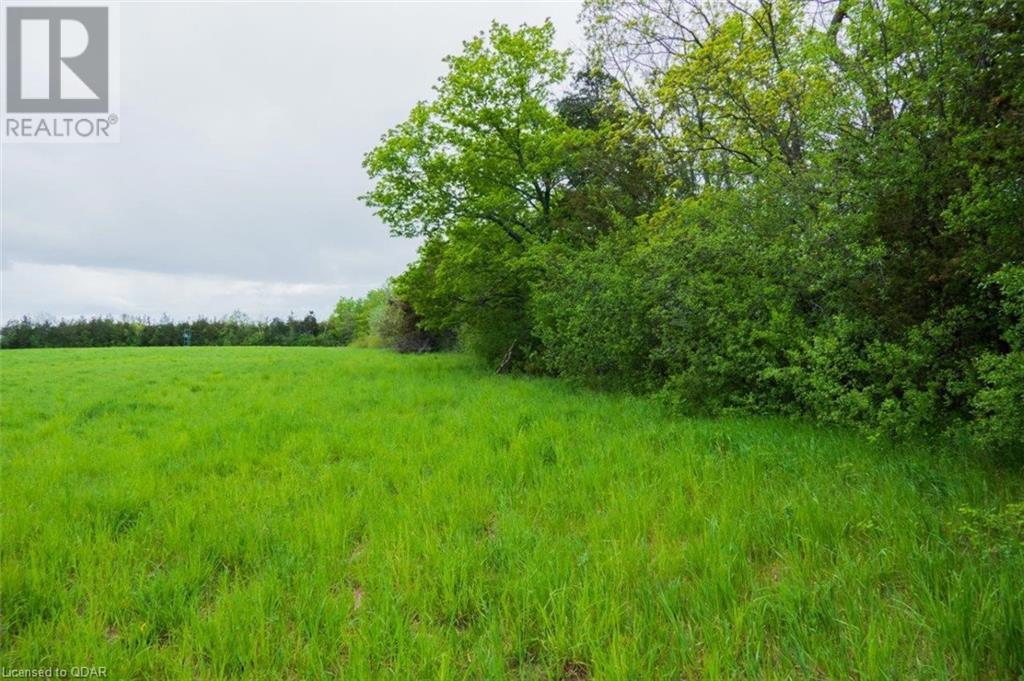 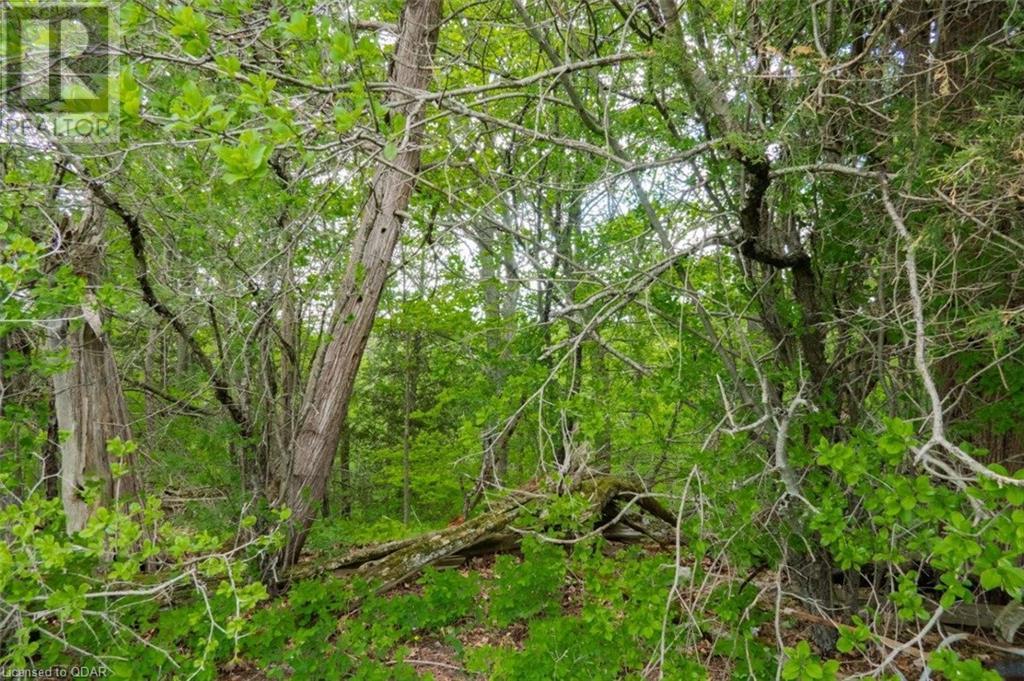 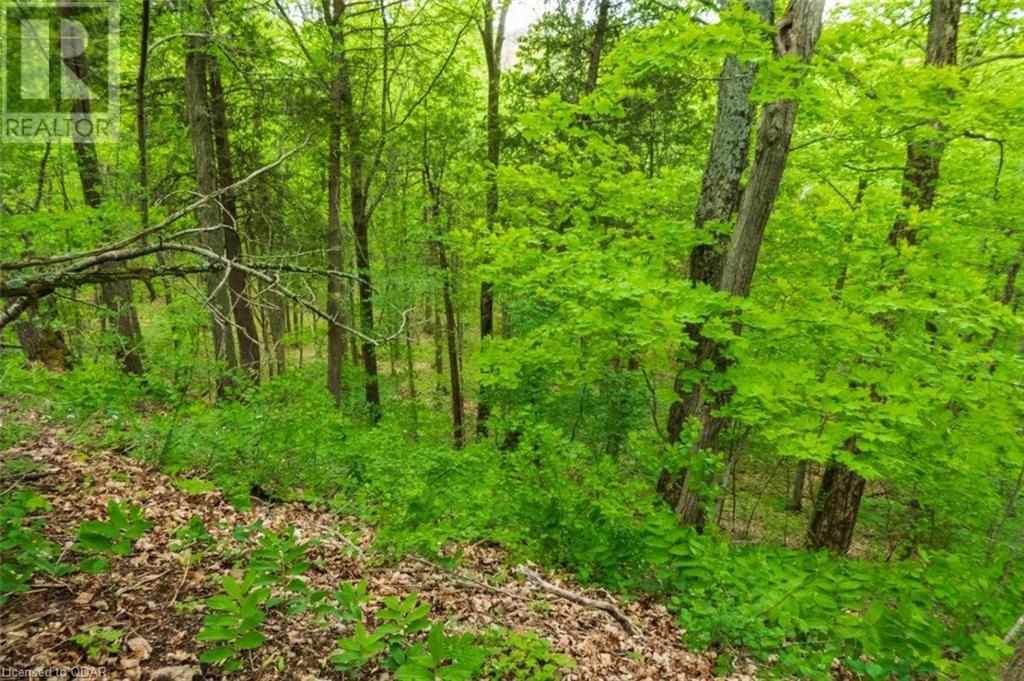 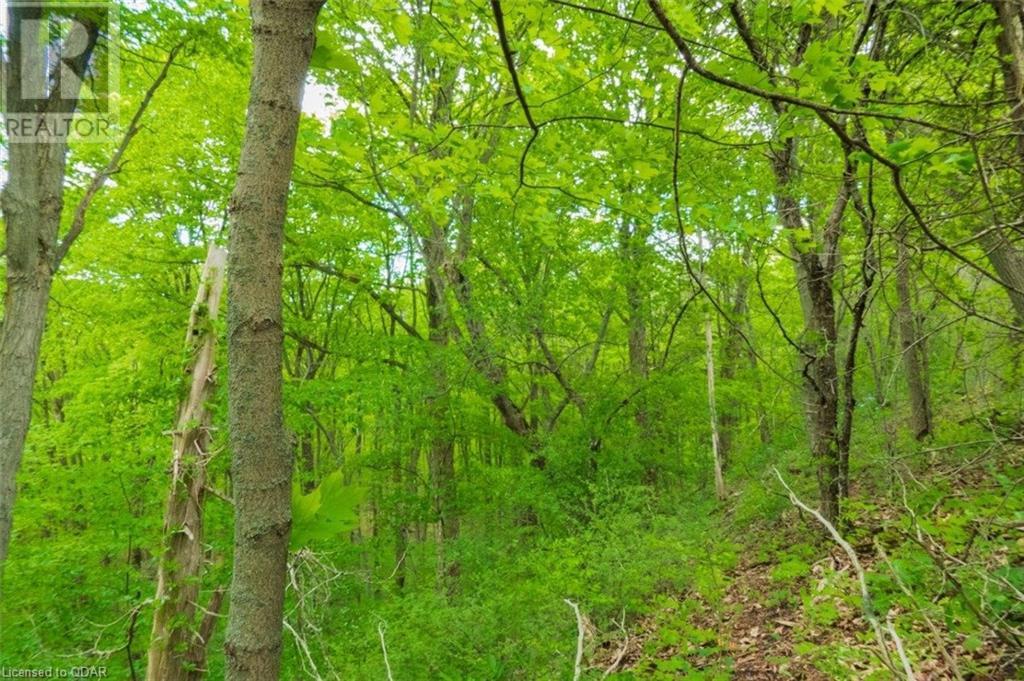 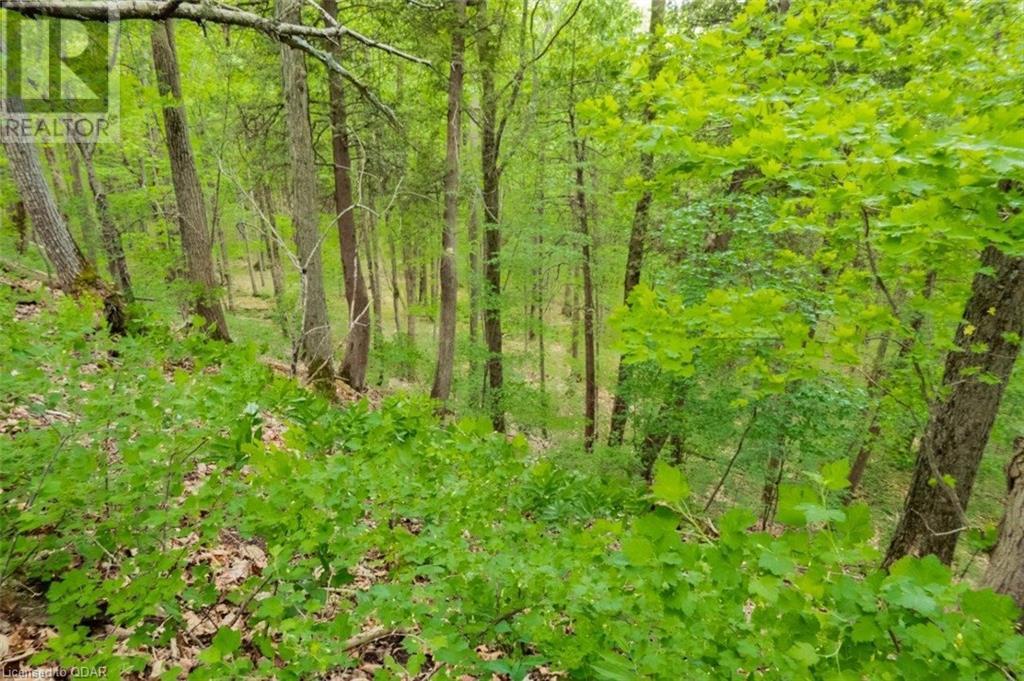 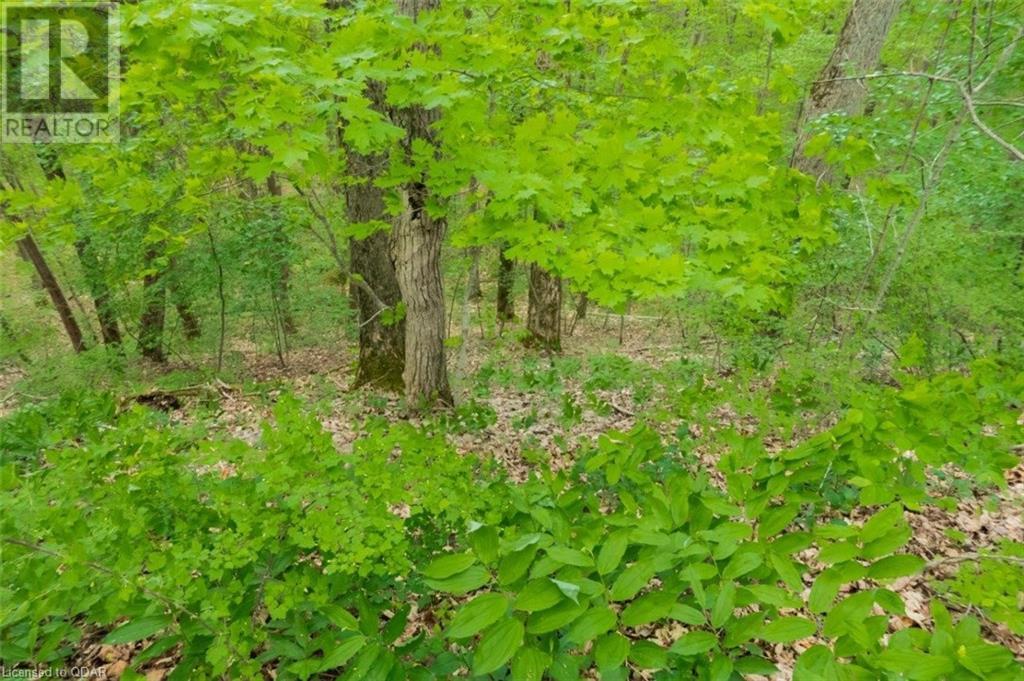 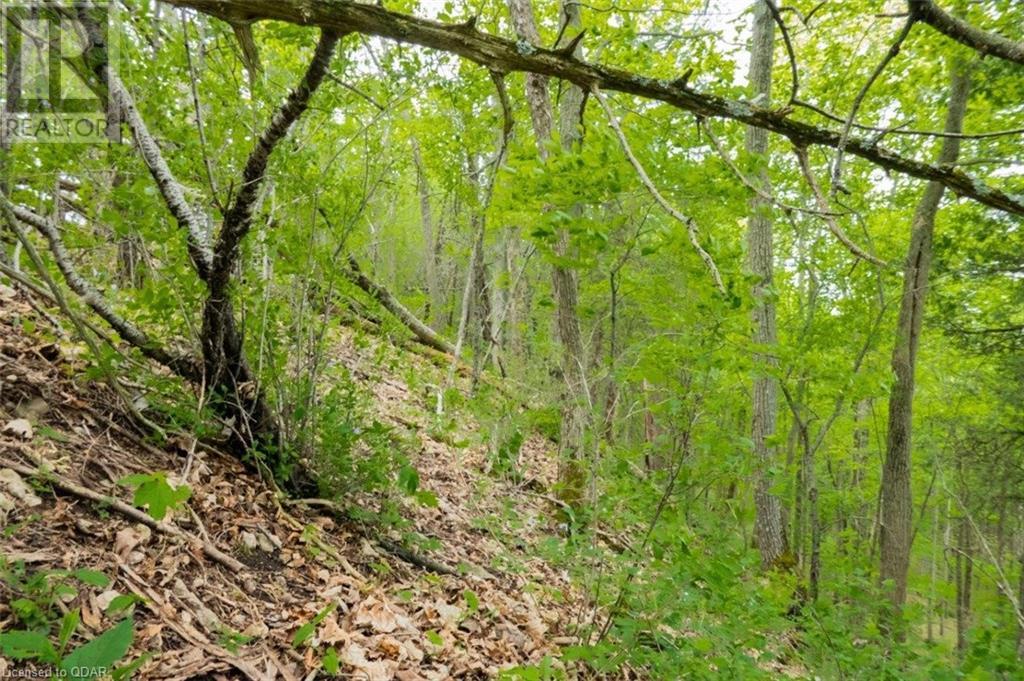 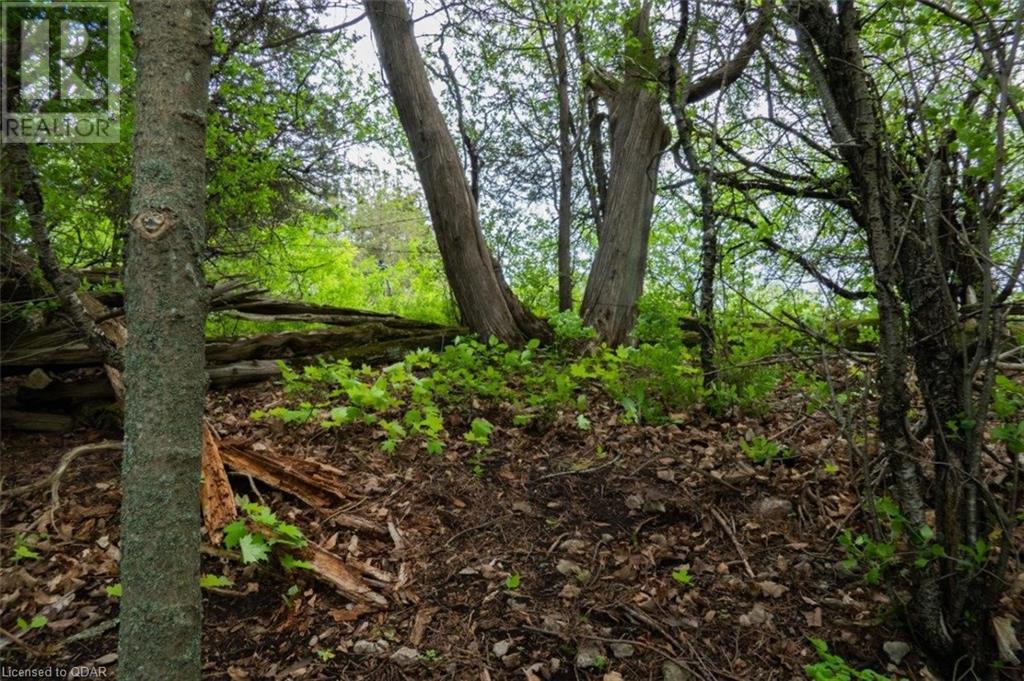