THIS CENTRALLY LOCATED PRIME 12 ACRE PICEC OF LAND IS LOCATED OFF CHOCOLATE DRIVE AND WRAPS AROUND BEHIND THE ST STEPHEN ELEMENTARY SCHOOL. THIS LAND WHILE SUITABLE FOR MULTIPLE USES WOULD BE IDEALY SUITED FOR HOUSEING DEVELOPEMENT WHICH IS BADLY NEEDED IN ST. STEPHEN. THE HOUSE COULD BE SINGLE RESIDENCES, MULTY UNITS OR A COMBINATION OF BOTH. THIS PROPERTY IS ALREADY INHANCED BY THE ALREADY INSTALLED POWER LINES & POLES, THE ALREADY INSTALLED GRAVITY SEWER LINE WITHIN THE LISTED PARCEL OF LAND AND THE INSTALLED WATER INFRASTRUCURE IS NEABY AND ABIALABLE FOR HOOKUP. THIS LAND IS LOCATED ON THE NORTH END AND WRAPS AROUND BEHIND THE ST. STEPHEN ELEMENTARY SCHOOL. IT'S JUST A SHORT DISTANCE TO THE ST. STEPHEN MIDDLE SCHOOL AND A SHORT DISTANCE TO THE ST. STEPHEN HIGH SCHOOL. THE LOCATION IS CLOSE TO THE HOSPITALK, THE GARCELON CIVIS CENTRE AND BOTH OF ST STEPHEN'S SHOPPING AREAS. THE VENDOR HAS SECURED AN OPTION ON APPROXIMATELY 11.6 ACRES OF AN ADJOINING PROPERTY COVERED BY PID #01259266 AND THIS ADDITIONAL PROPERTY CAN BE ADDED TO THE TOTAL PACKAGE FOR AN ADDITIONAL 50,000 INCREASING THE LIST PRICE FOR THE TOTAL PACKAGE OF 23.6 ACRES TO 299,000.00. HST IS APPICABLE TO THIS SALE/PURCHASE. ASK YOURSLEF WIHEN WAS THE LAST TIME YOU ARE AWARE OF THIS LARGE OF A PROPERTY CENTRALLY LOCATED ON A GROWING TOWN WAS AVAILABLE FOR SALE. THIS PROPERTY SHOULD ATTRACT A LOT OF INTEREST SO PHONE TODAY TO DISCUSS THIS DEVELOPEMENT OPPERTUNITY. (id:26763)

The closest Elementary independent school to this home for sale located at 00 CHOCOLATE Drive is Hoyt Christian School with School's rating No Rating, located 69.99 km from this home.

The closest to this address 00 CHOCOLATE Drive Secondary independent school is Hoyt Christian School with School's rating No Rating, located 69.99 km km from this home

The freshest crime data from Statistics Canada are from 2020. There were 816 volation disturbances in this neighbourhood. The overall crime rate near the address - 00 CHOCOLATE Drive, St. Stephen, NB is 7,166.07. Rate is the amount of incidents per 100,000 population. Comparing to other Canadian cities it has Above Average rate in 2020. Year by year change in the total crime rate is 0.10%

Median Household Income near this dwelling with the address 00 CHOCOLATE Drive, St. Stephen, NB is $47488 which is Low in comparison with the British Columbia average. Median personal income near this dwelling with listing - MLS® NB081871 is $27157 which is Below Average in comparison with the BC average. % of the Households with a mortgage in this census subdivision is 53.9% which is Below Average.

Unemployment rate in the area around MLS® Listing # NB081871 is 16.7 which is High in comparison to the other province neighbourhoods.

This real estate is located in 00 CHOCOLATE Drive where population change between 2011 and 2016 was -8.3%. This is Low in comparison to average growth rate of this region.

Population density per square kilometre in this community near the address 00 CHOCOLATE Drive, St. Stephen, NB is 326.6 which is Average people per sq.km.

Average size of families in the area adjacent to home for sale 00 CHOCOLATE Drive is 2.7. This is Below Average number in comparison to the whole region. Percent of families with children near by the MLS® - MLS® NB081871 is 59% and it is Average. % of Married or living common law is around 51.6% and it is Below Average.

Average age of the population close to the 00 CHOCOLATE Drive is 43.9 . This percentage is Above Average in comparison to other BC cities.

Average value of dwellings in this neighbourhood around 00 CHOCOLATE Drive, St. Stephen, NB is $132882 and this is Low comparing to other areas in British Columbia

Average Owner payments are Low in the area adjacent to 00 CHOCOLATE Drive. $806 owners spent in average for the dwelling. Tenants are paying $705 in this district close to MLS® NB081871 and it is Low comparing to other cities.

36.3% of Population in this district near the 00 CHOCOLATE Drive are Renters and it is Above Average comparing to other BC cities and areas. 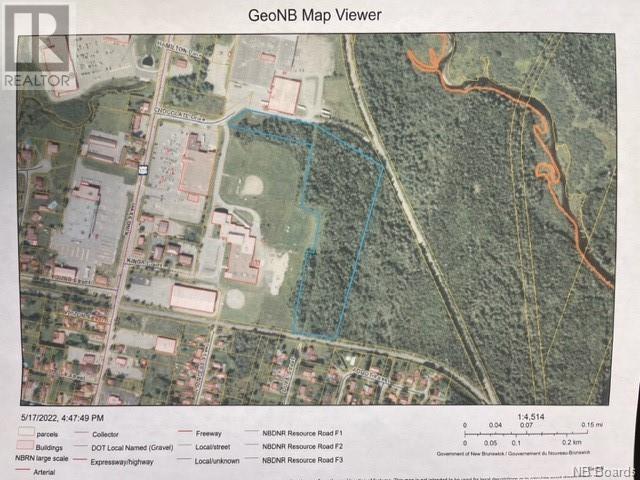 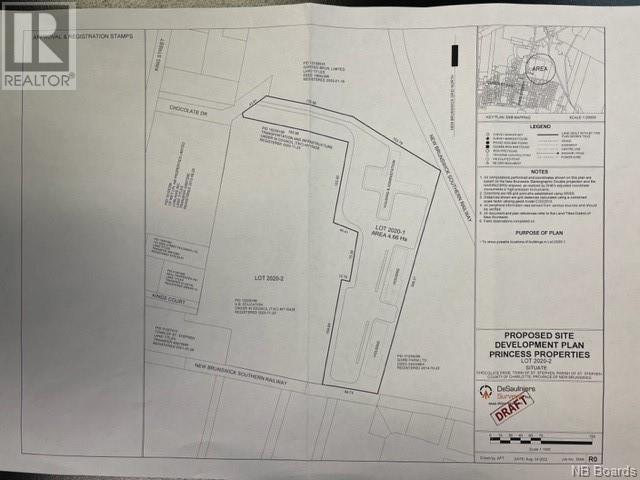 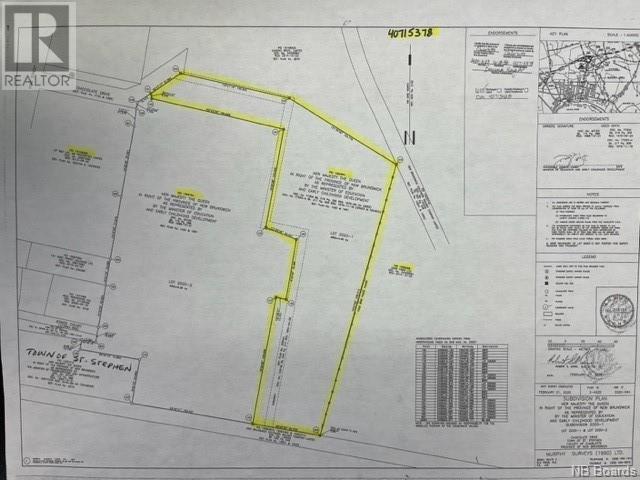