Calling all investors! With access points from two roadways, this incredible development opportunity is minutes from Smiths Falls in Lombardy/Rideau Lakes Township. 172 acres zoned RU allows for a multitude of uses: build your dream home, use the land for agricultural purposes, apply to sever & sell a parcel to generate income. Highest & best use would be the potential for larger-scale development pending an approved subdivision plan off of Townline Road with approx. 1,089ft of frontage. One barn & one woodshed located on the property. A portion of land is currently being used for farming & there has been no spraying on the tillable land for over 50 years. Well is present but location can't be confirmed (near the windmill) and has not been used in some years (originally used to water cattle). Please do not walk the property without a licensed REALTOR®. 24hrs irrevocable on all offers. (id:26763)

The freshest crime data from Statistics Canada are from 2020. There were 282 crime incidents. The overall crime rate is 2,575.11. Rate is the amount of incidents per 100,000 population. Comparing to other Canadian cities it has Below Average rate in 2020. Year by year change in the total crime rate is -8.4%

The closest Bus station is MUNSTER / FRANKTOWN in 41.39 km away from this MLS® Listing.

Unemployment rate in the area around Listing # 1287662 is 8.1 which is Average in comparison to the other province neighbourhoods.

This real estate is located in Lombardy where population change between 2011 and 2016 was 1.2%. This is Average in comparison to average growth rate of this region.

Population density per square kilometre in this community is 14.2 which is Low people per sq.km.

Average size of families in the area is 2.6. This is Low number in comparison to the whole region. Percent of families with children is 41.7% and it is Low. % of Married or living common law is around 67.3% and it is High.

Average age of the population is 48.4. This percentage is High in comparison to other BC cities.

Average Owner payments are Below Average in this area. $1097 owners spent in average for the dwelling. Tenants are paying $794 in this district and it is Below Average comparing to other cities.

1.3% of all population in the area around this property using Public Transport which is Low, 94.1% of using population are using Cars, which is High. 0.5% of people using Bicycles and it is Low. 2.6% of population are walking which is Below Average 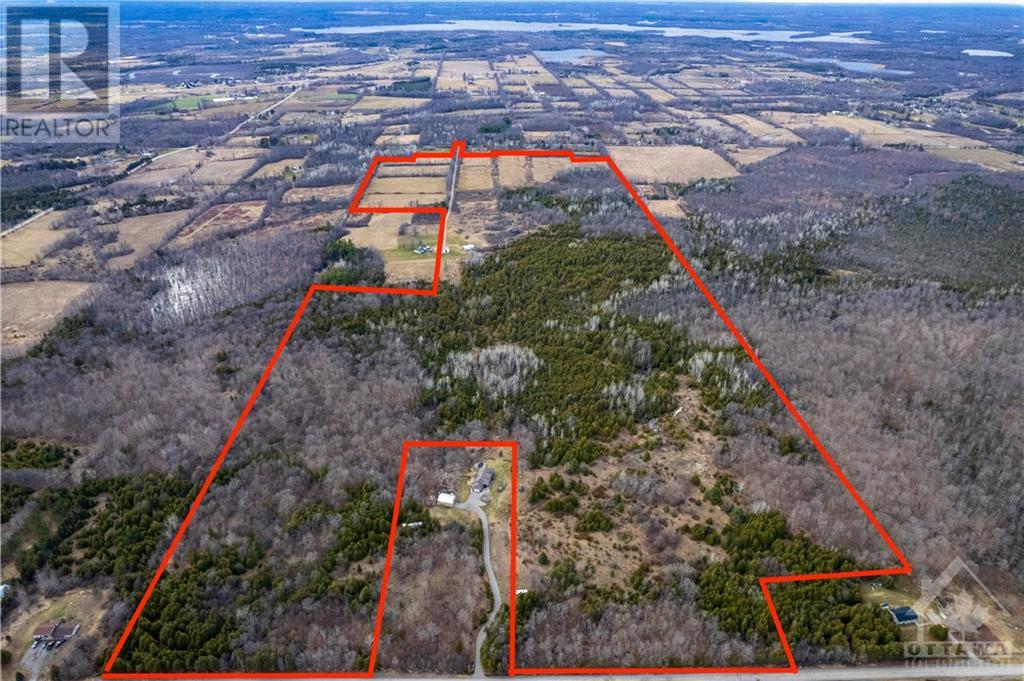 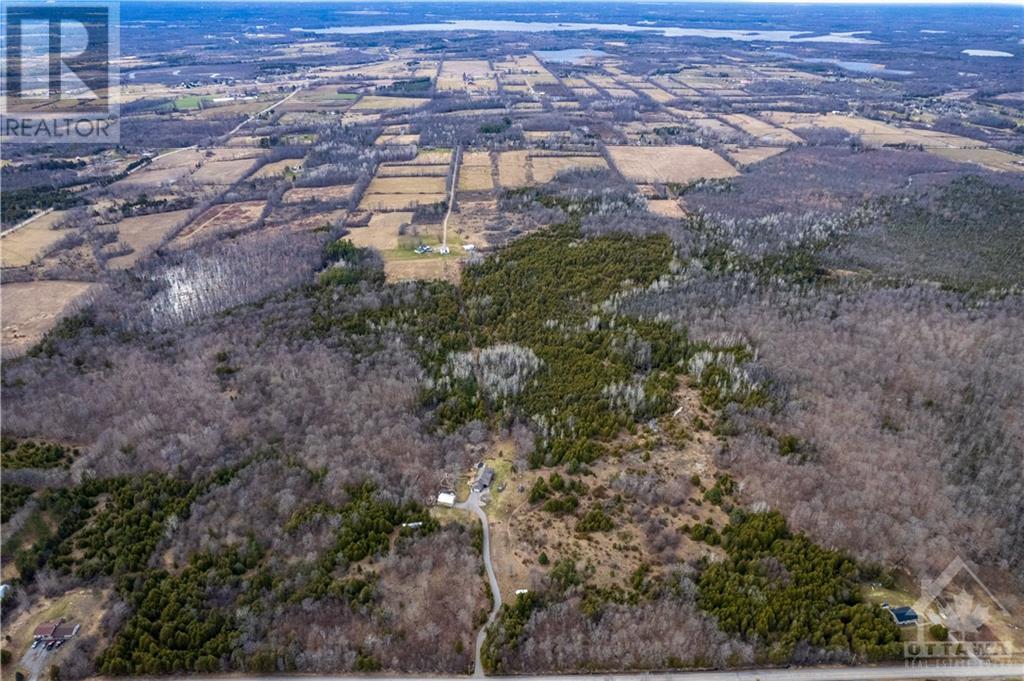 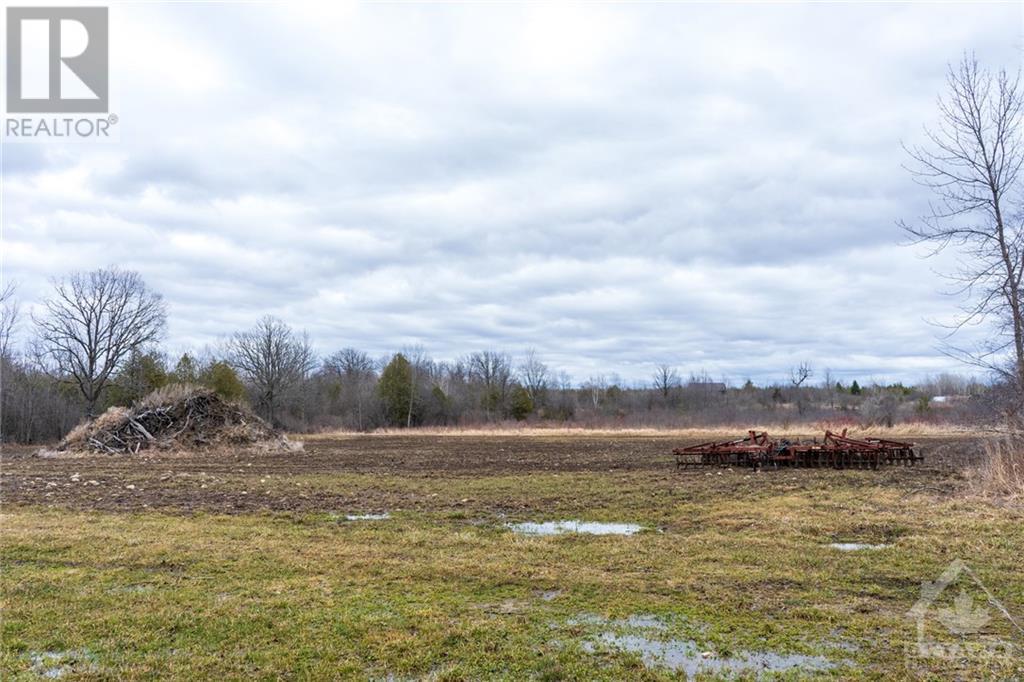 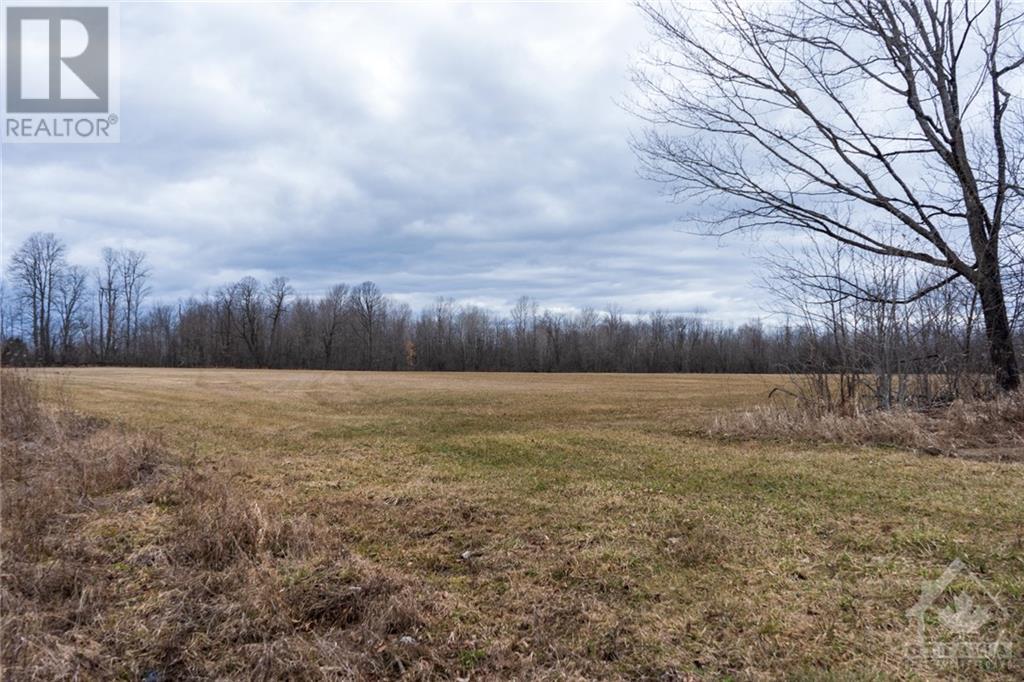 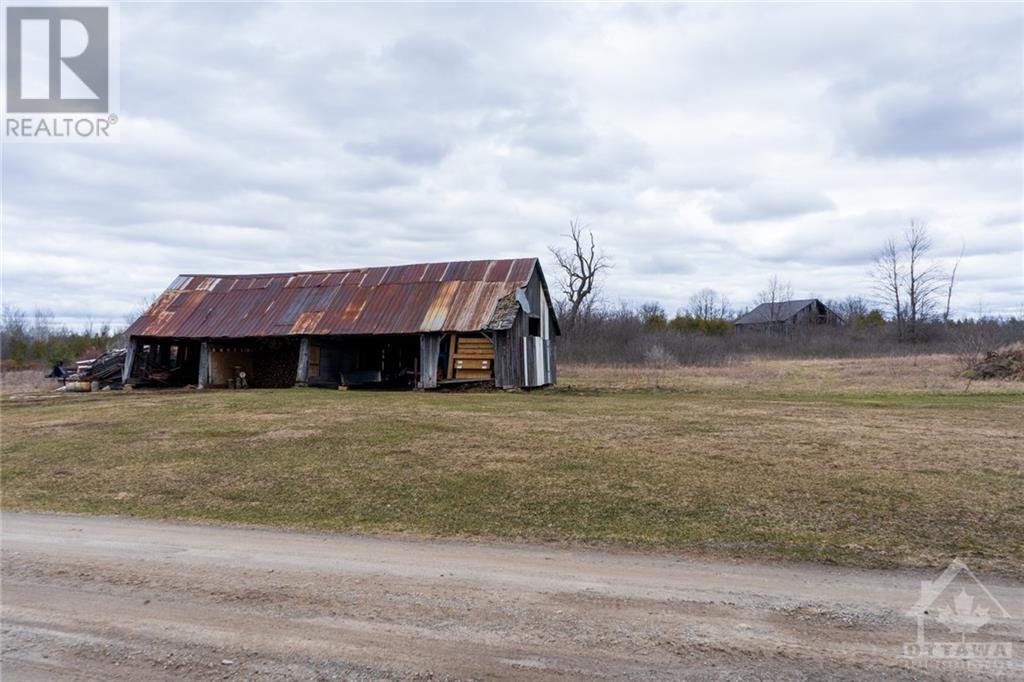 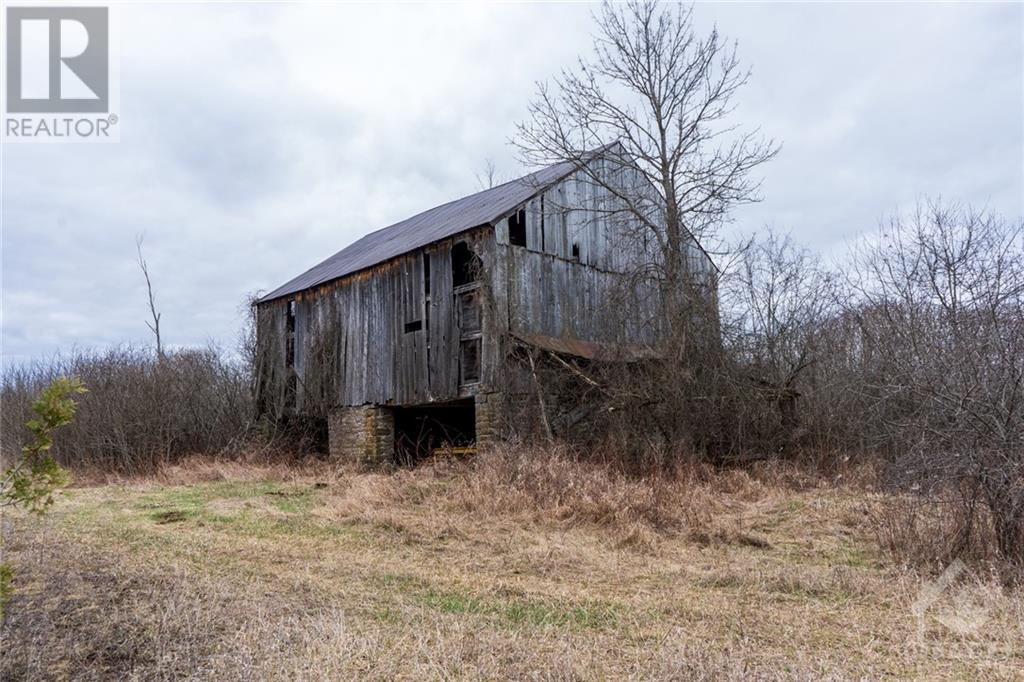 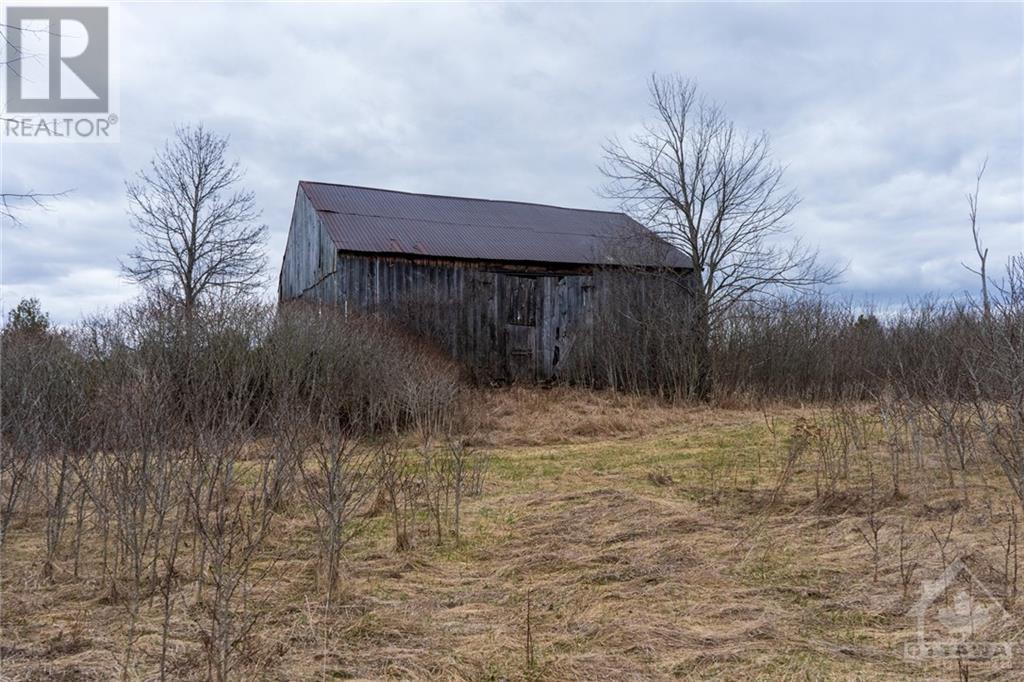 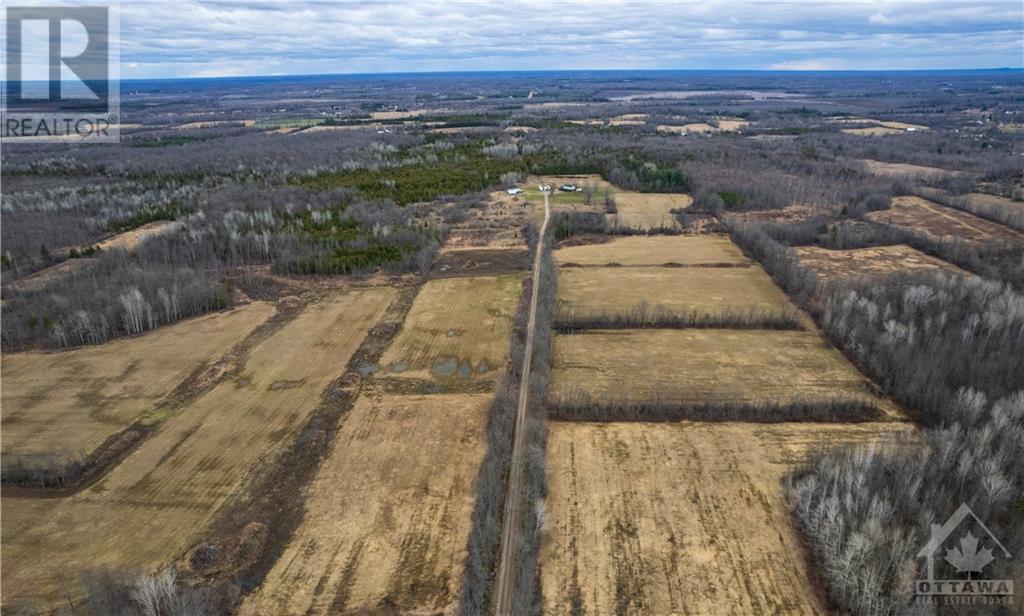 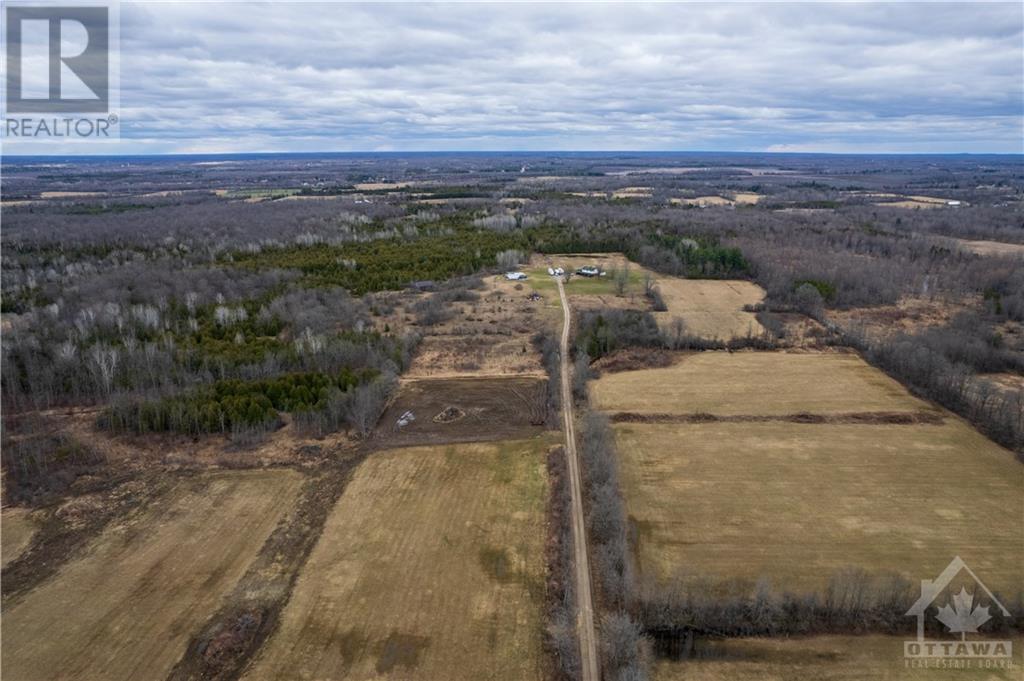 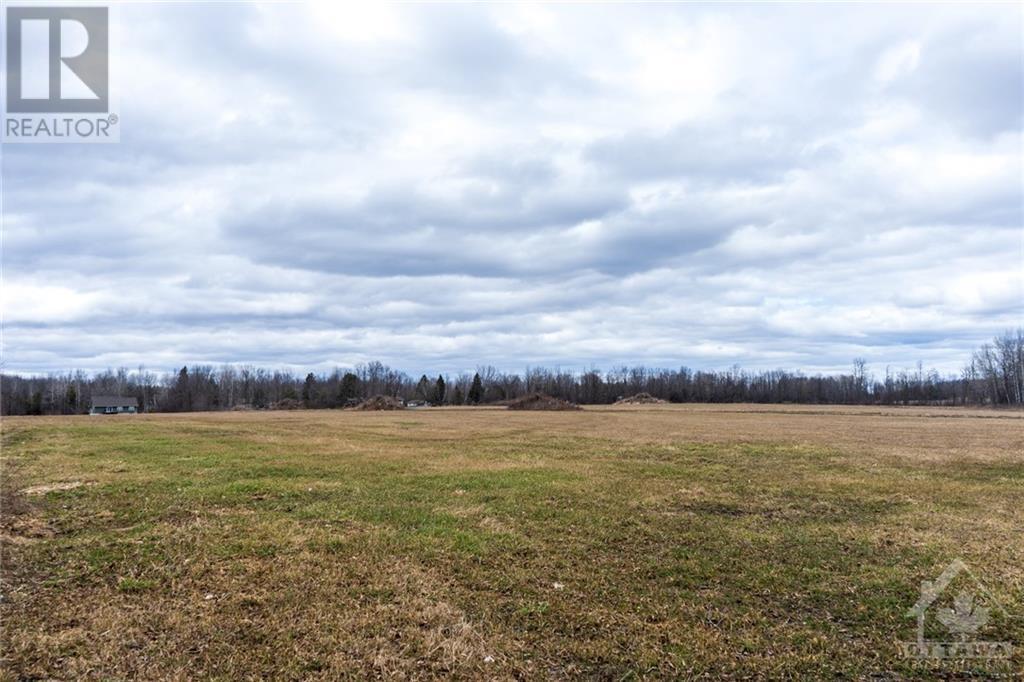 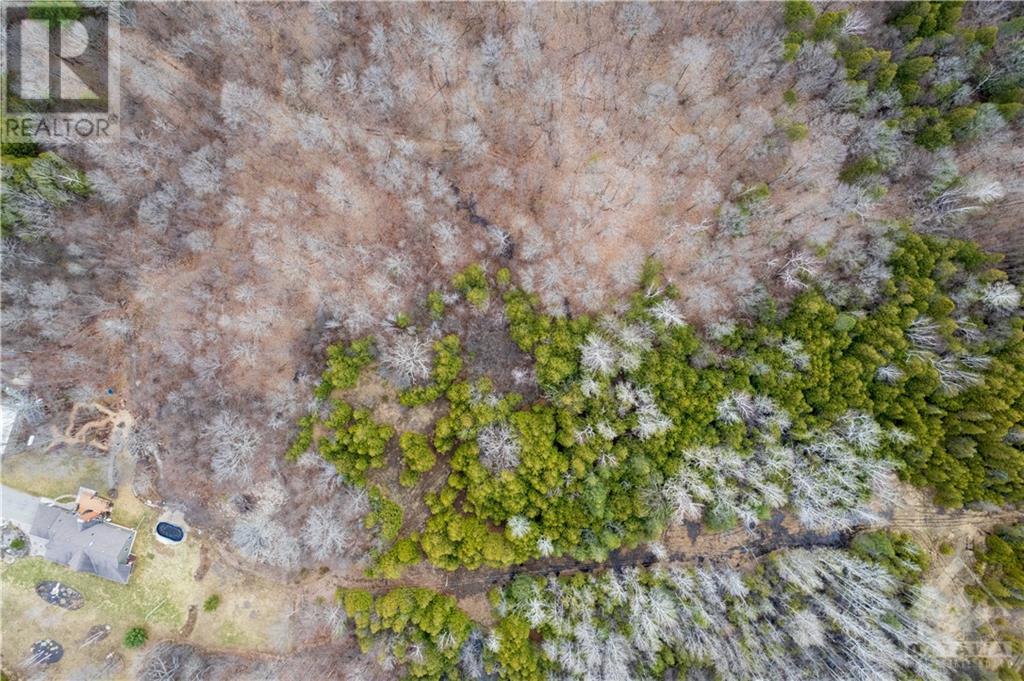 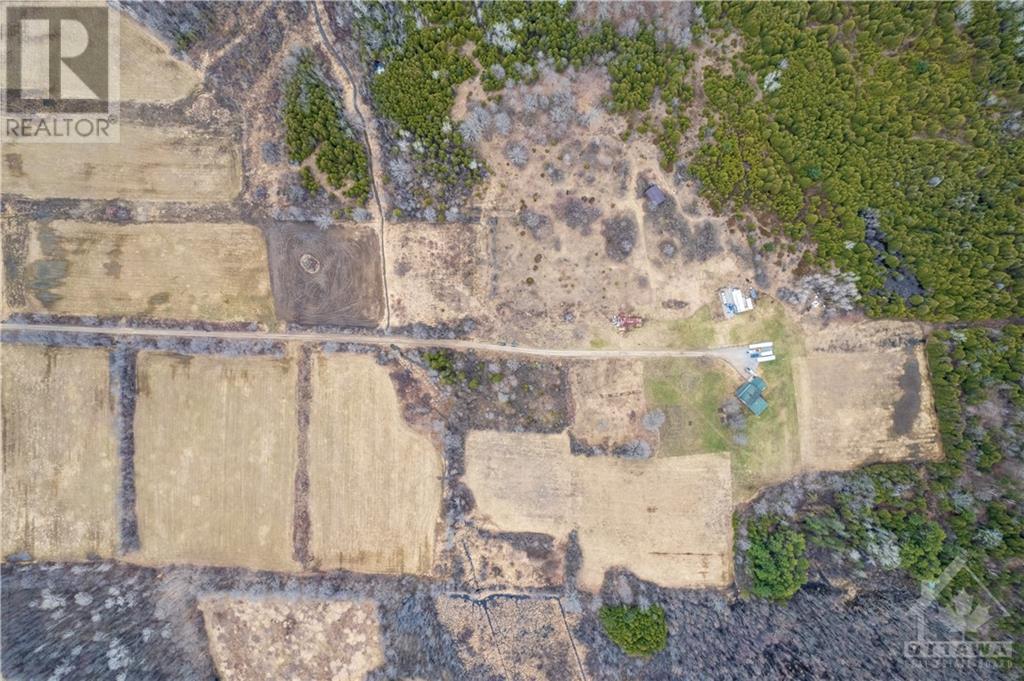 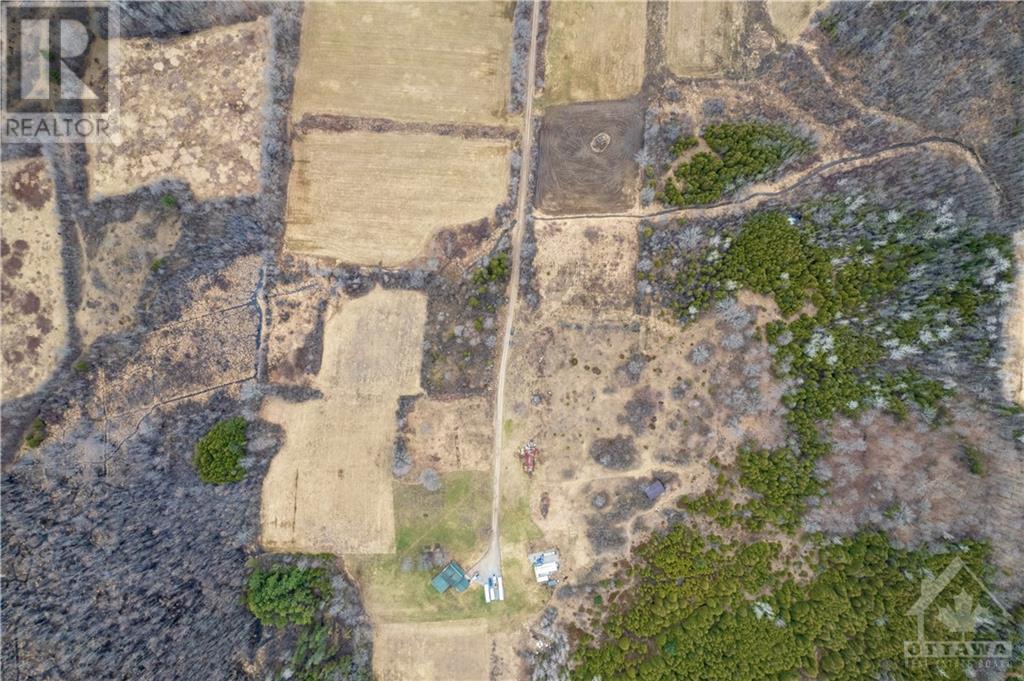 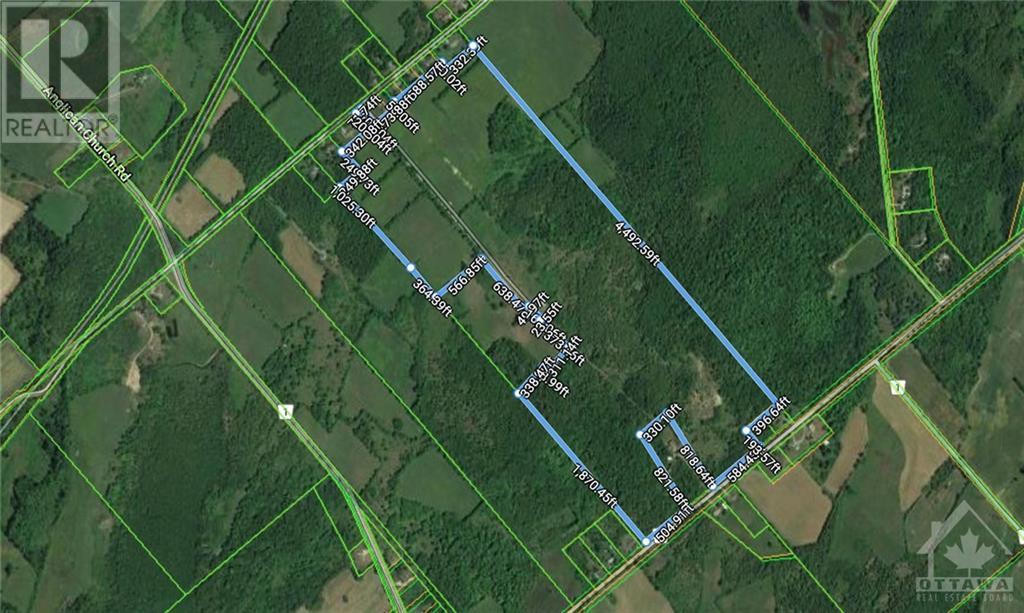 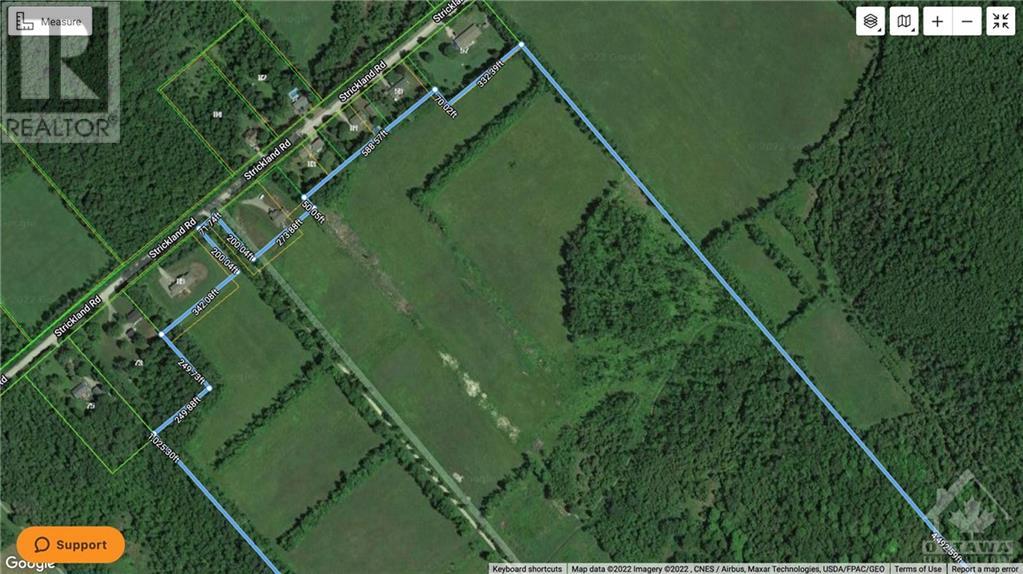 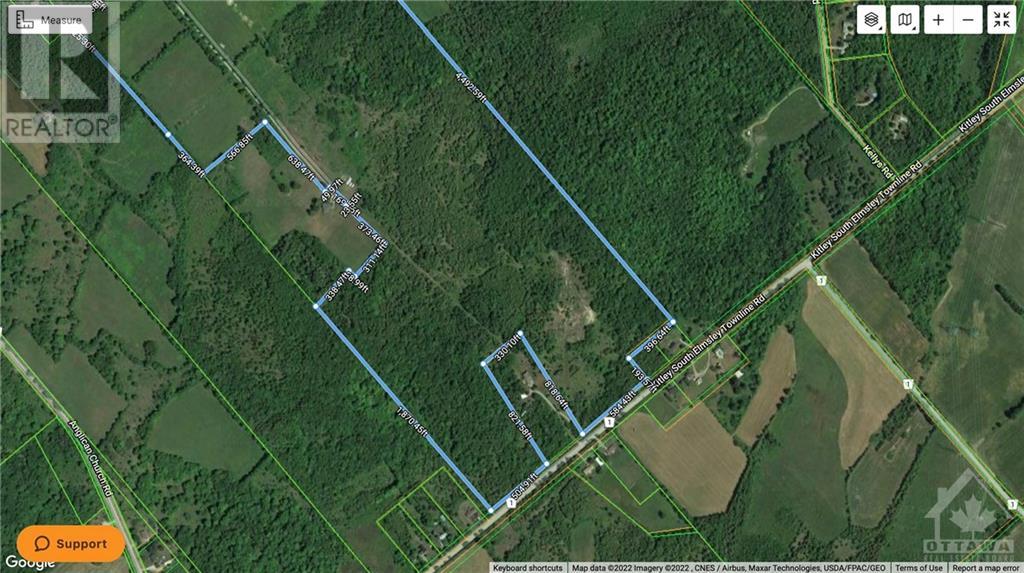 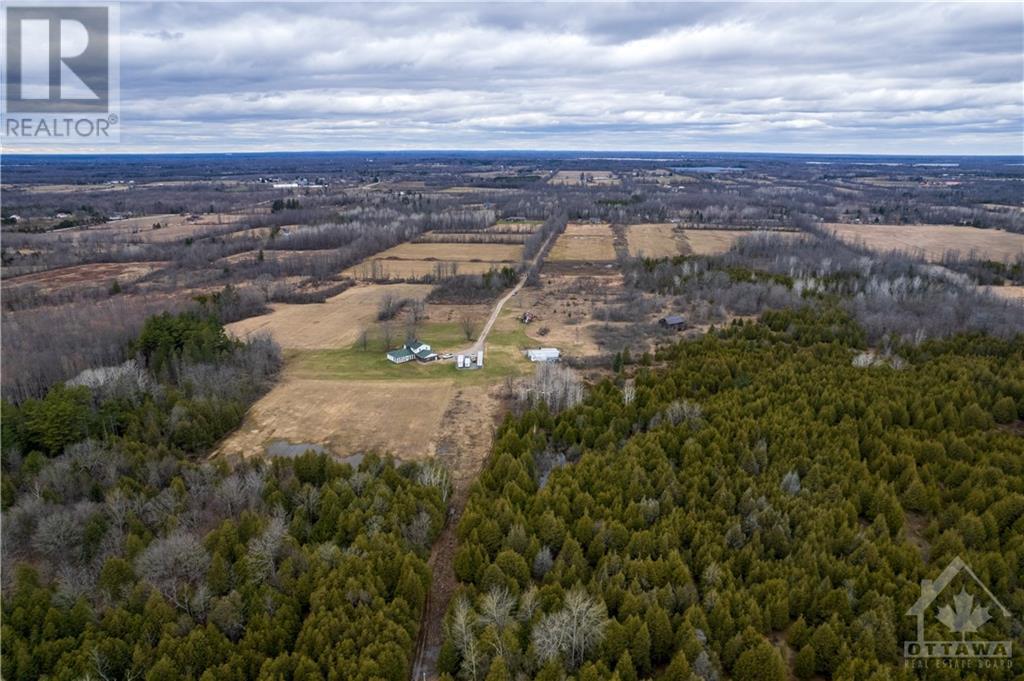 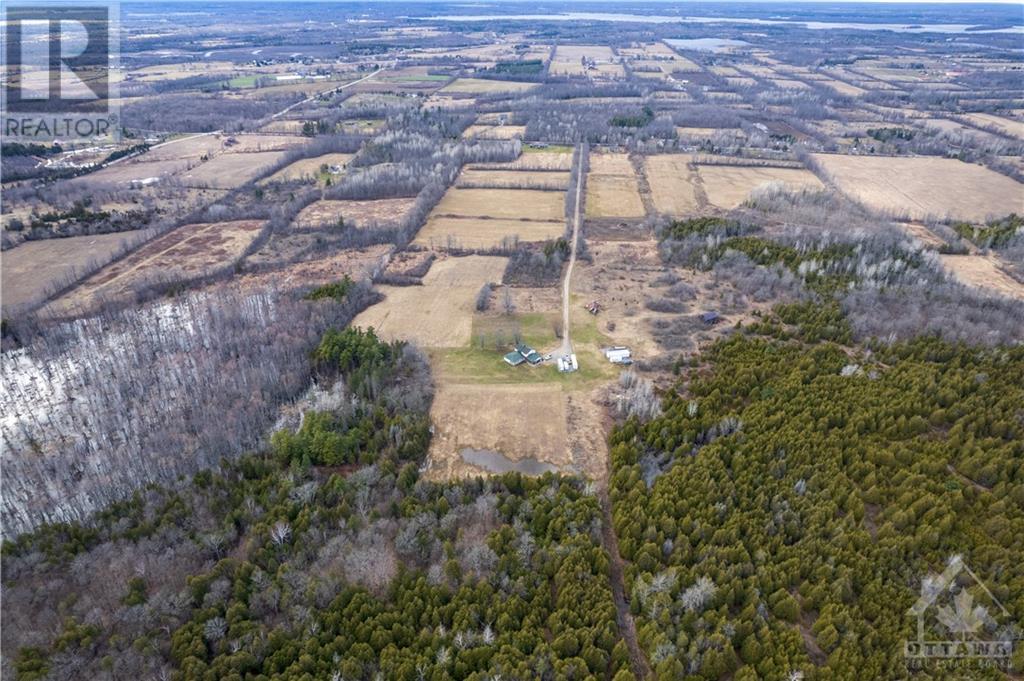