NEW LISTING! Welcome to Hatty's Hideaway in beautiful Black River Bridge New Brunswick. Nestled at the back of a lush green pasture you'll find this lovely approx 1 acre +/- lot along the waters edge. Currently the lot is one large parcel of land and the seller at his expense will be paying to have the lot surveyed prior to closing and the seller at the sellers expense will be having the private deeded access road built. The lot is located near civic number 8000 Rte 117 and the private access road (Hatty's Hideaway) will run along the westerly boundary of the remnant. Part of PID #40254328. Note: The sale price is HST applicable. (id:26763)

The freshest crime data from Statistics Canada are from 2020. There were 300 crime incidents. The overall crime rate is 3,942.18. Rate is the amount of incidents per 100,000 population. Comparing to other Canadian cities it has Low rate in 2020. Year by year change in the total crime rate is 16.20%

The closest Bus station is MHS / Longfellow in 100.45 km away from this MLS® Listing.

Unemployment rate in the area around Listing # NB075002 is 12.7 which is High in comparison to the other province neighbourhoods.

This real estate is located in where population change between 2011 and 2016 was -3.1%. This is Below Average in comparison to average growth rate of this region.

Population density per square kilometre in this community is 3.1 which is Low people per sq.km.

Average Owner payments are Low in this area. $720 owners spent in average for the dwelling. Tenants are paying $586 in this district and it is Low comparing to other cities.

2.3% of all population in the area around this property using Public Transport which is Low, 96.2% of using population are using Cars, which is High. 0% of people using Bicycles and it is . 0% of population are walking which is 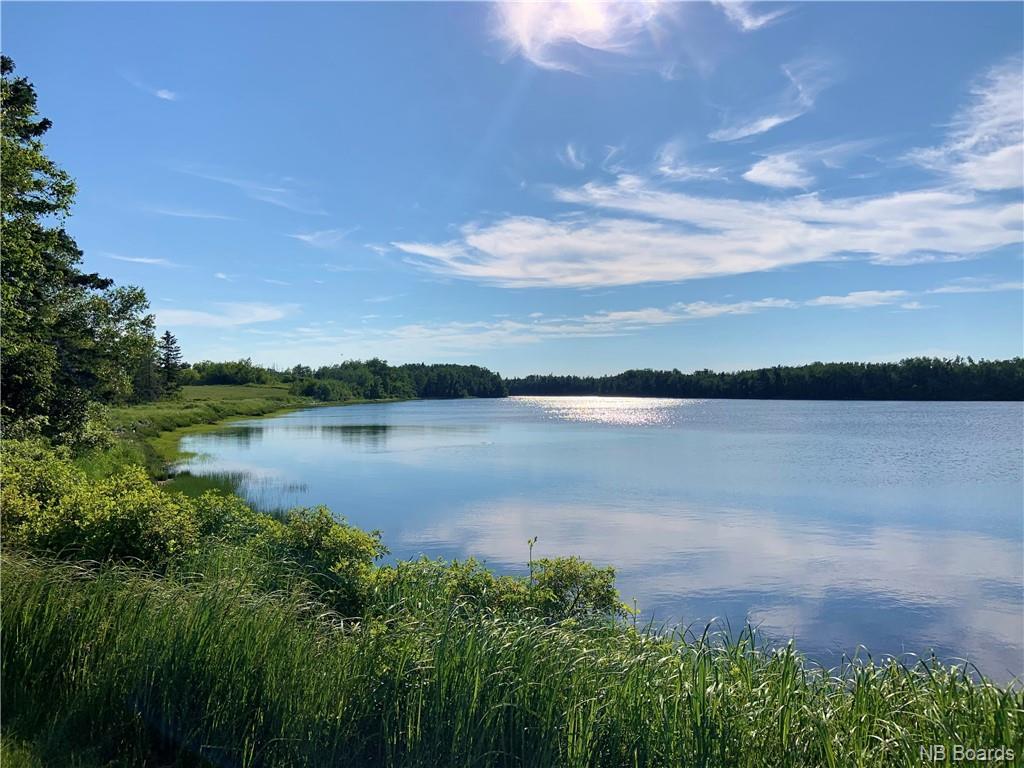 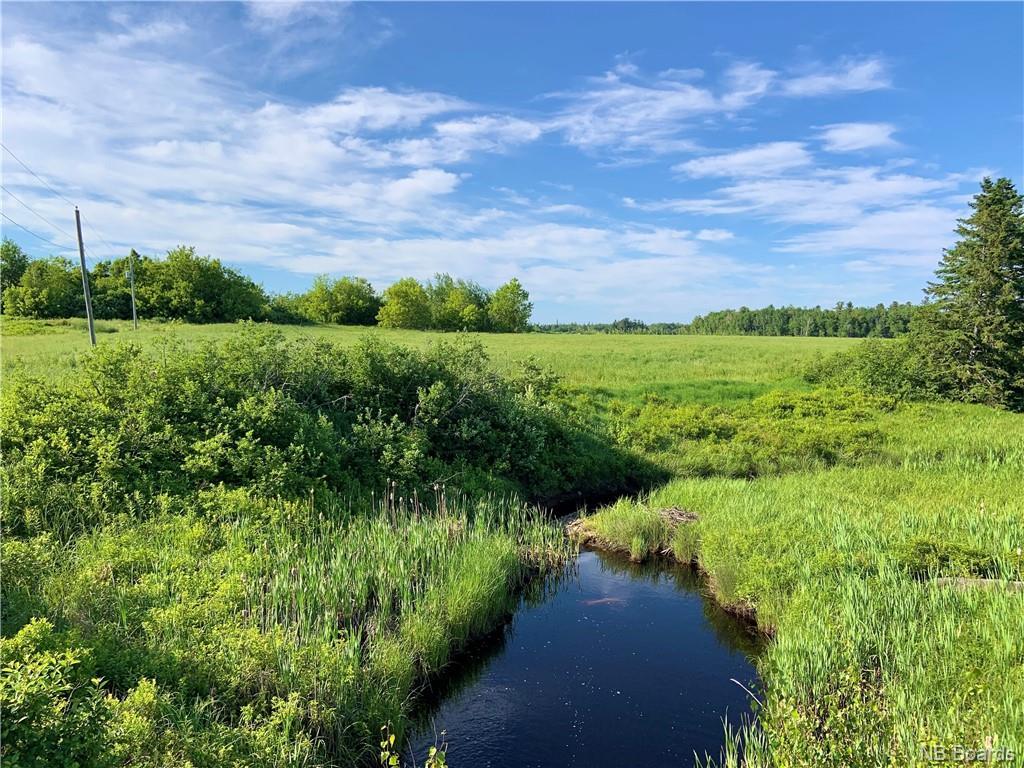 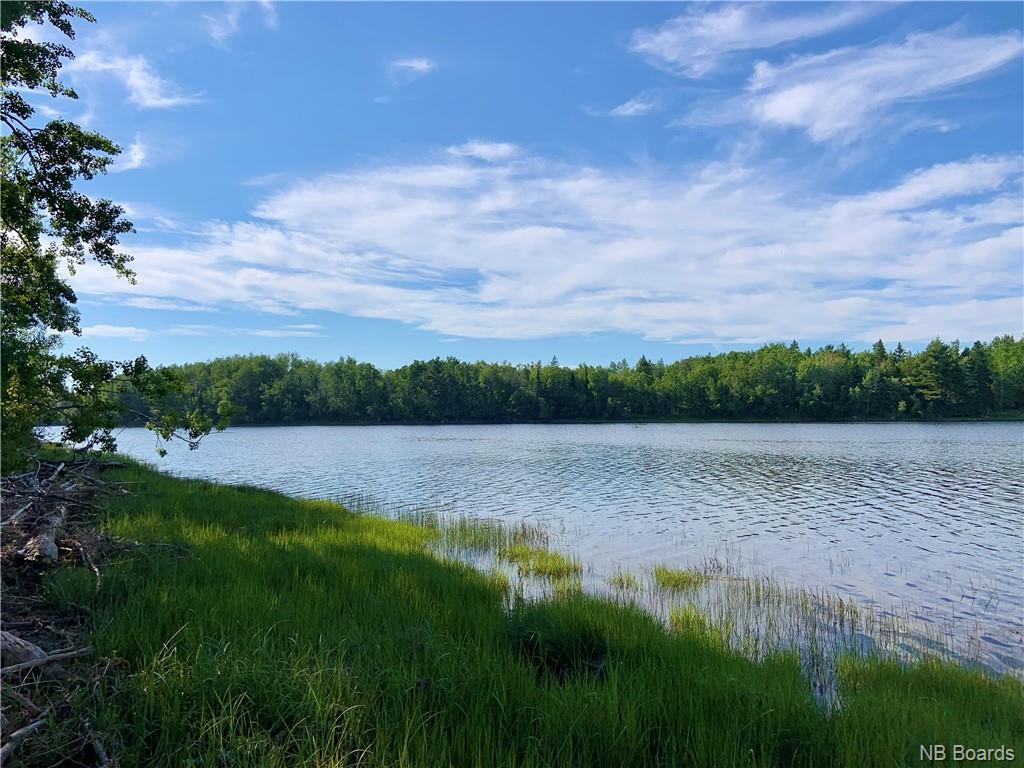 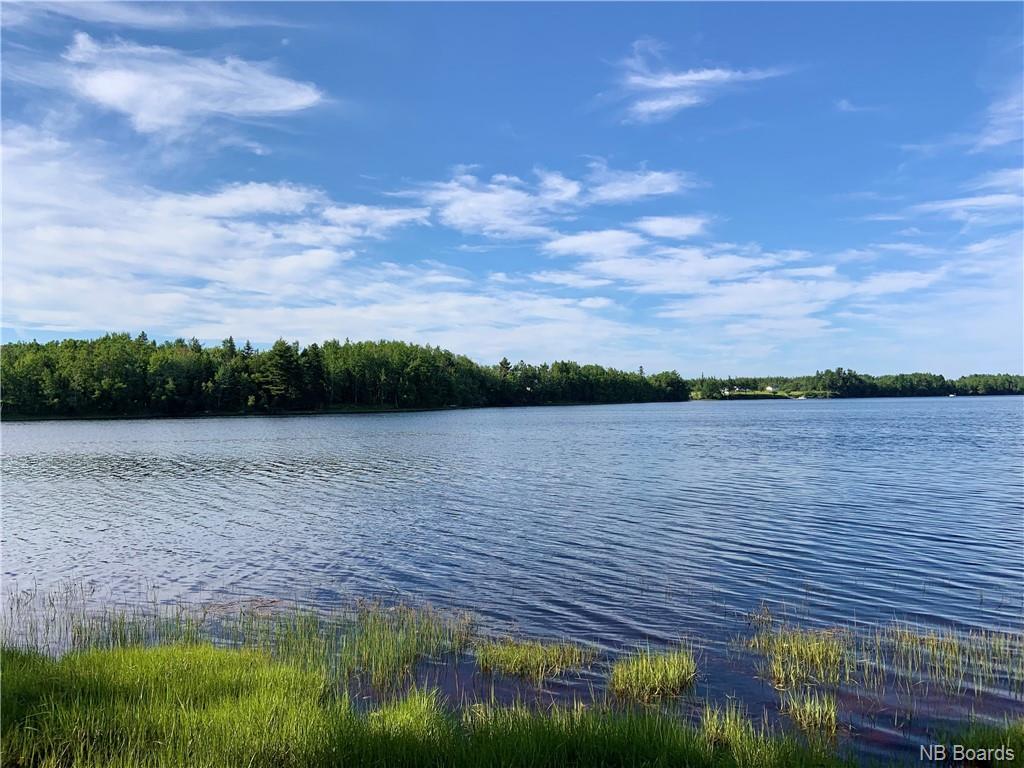 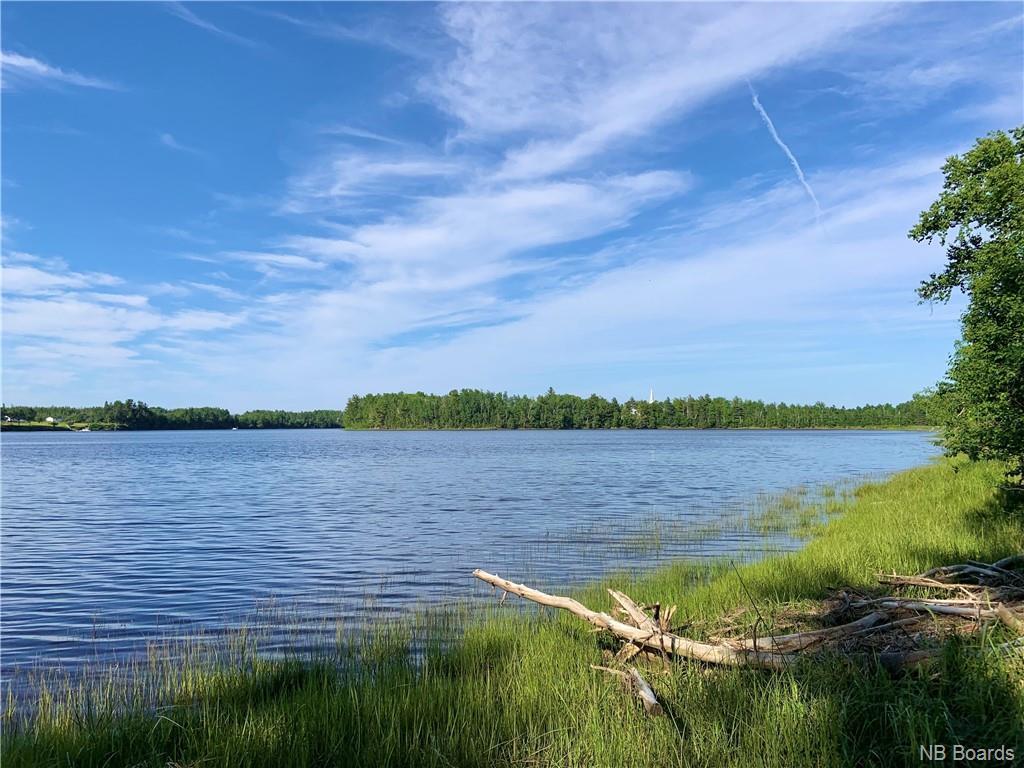 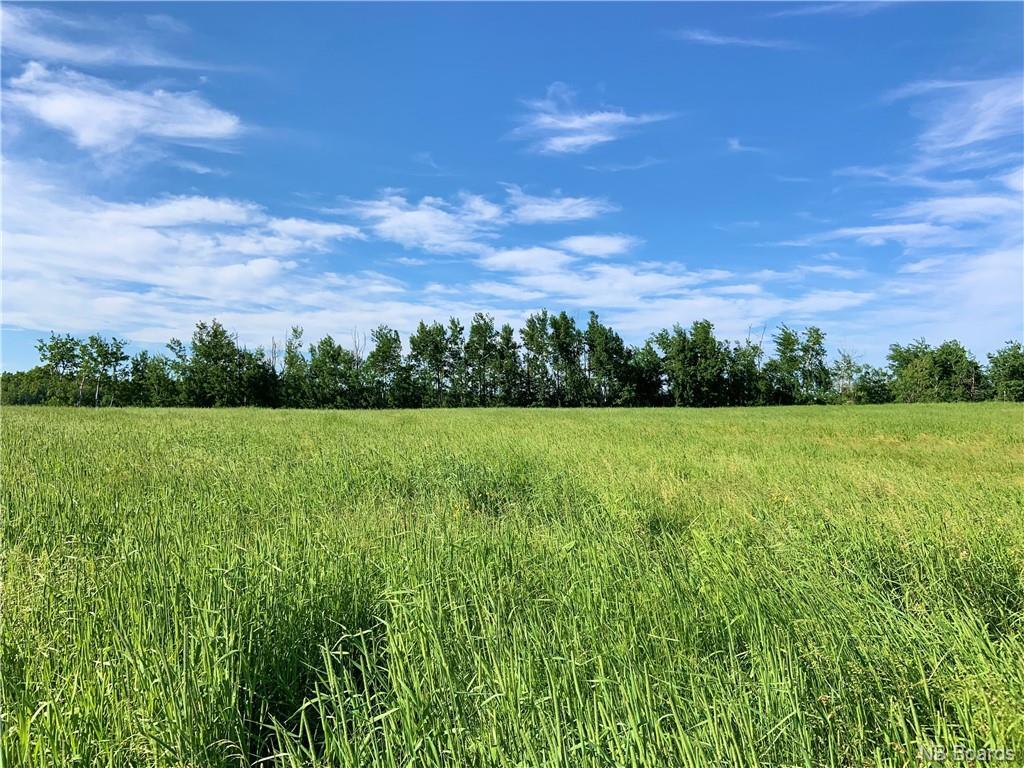 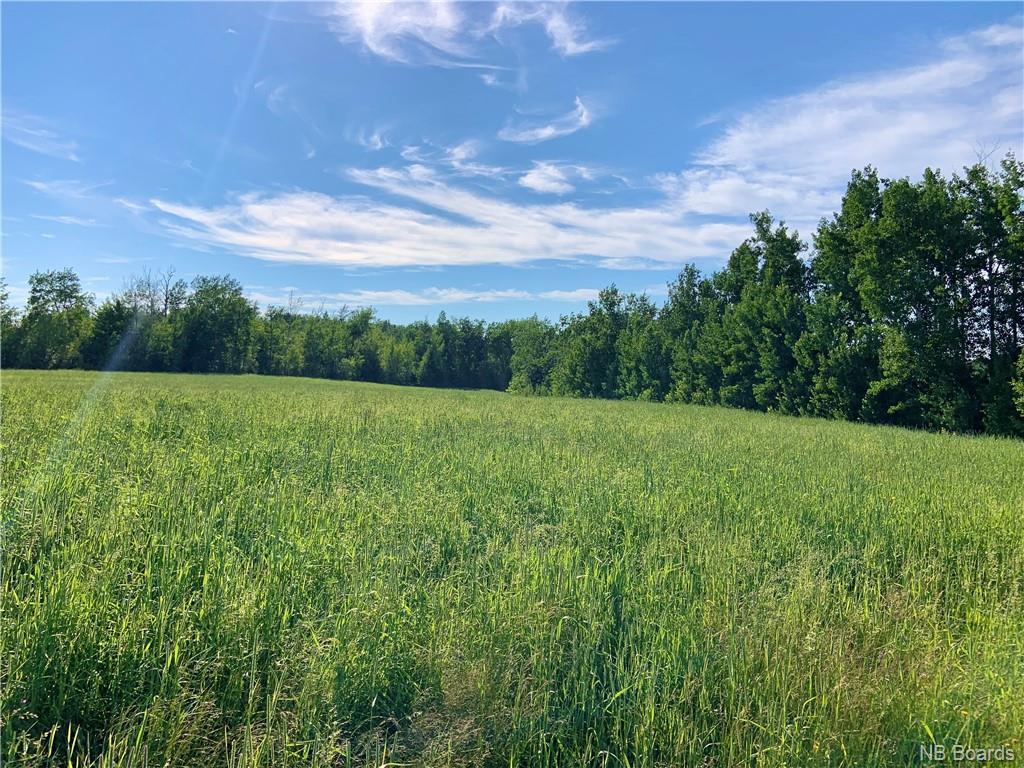