Looking for your own private getaway to enjoy nature and grow your own veggies, etc. This is a 2 acre lot with a stream running through, a vegetable garden already started, raspberry plants, strawberry plants, etc. This cabin has two bedrooms upstairs and a open concept kitchen, living and dining room with a wood stove and 1/2 bath on the main level. There is plenty of room to add on if you need more space. There is a generator that comes with cabin and the cabin has been wired for lights and plugins. There is a dug well which is spring fed, so there is lots of good drinking water and a 400 gallon septic system for the cabin. There is a wood shed plus a storage/workshop shed on the property, a outhouse on the property as well. There is even a tie up for your friends visiting on horseback. Lots of potential with this private getaway in the old settlement of Loretto. (id:26763)

The closest Bus station is Norwood Road & Friar Drive in 388.01 km away from this MLS® Listing.

Unemployment rate in the area around Listing # 1245726 is 35.1 which is High in comparison to the other province neighbourhoods.

This real estate is located in where population change between 2011 and 2016 was -10.1%. This is Low in comparison to average growth rate of this region.

Population density per square kilometre in this community is 25.5 which is Below Average people per sq.km.

Average size of families in the area is 2.6. This is Low number in comparison to the whole region. Percent of families with children is 52.8% and it is Below Average. % of Married or living common law is around 59.3% and it is Average.

Average Owner payments are Low in this area. $587 owners spent in average for the dwelling. Tenants are paying $604 in this district and it is Low comparing to other cities.

5.9% of all population in the area around this property using Public Transport which is Below Average, 91.2% of using population are using Cars, which is Above Average. 0% of people using Bicycles and it is . 0% of population are walking which is 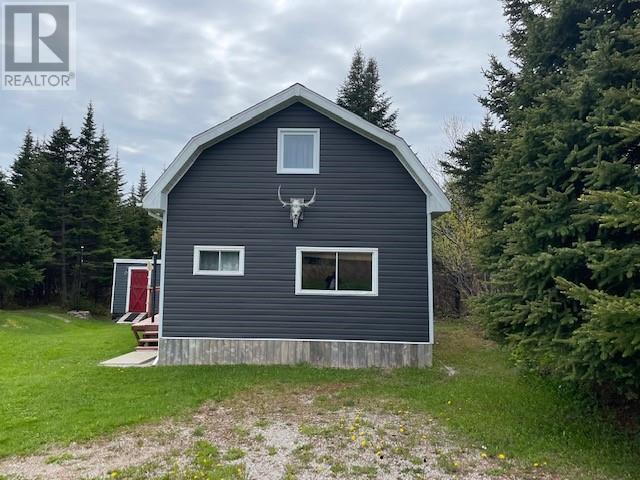 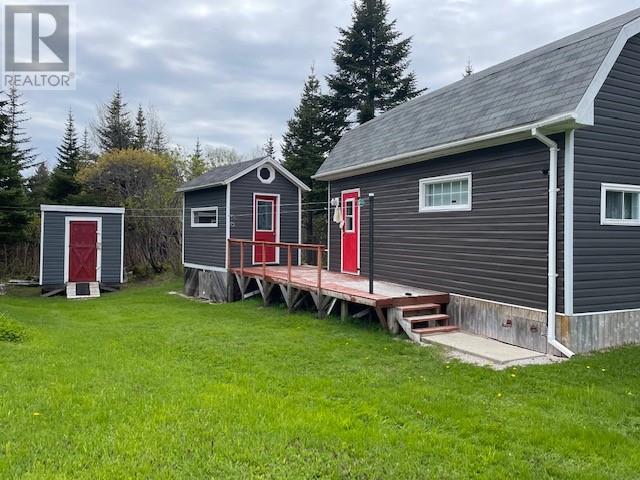 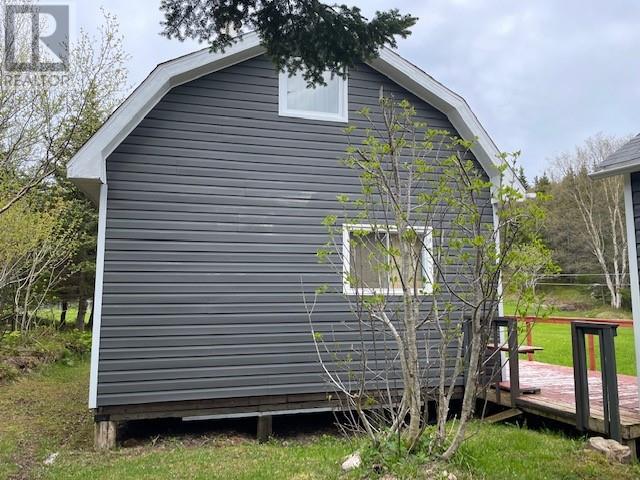 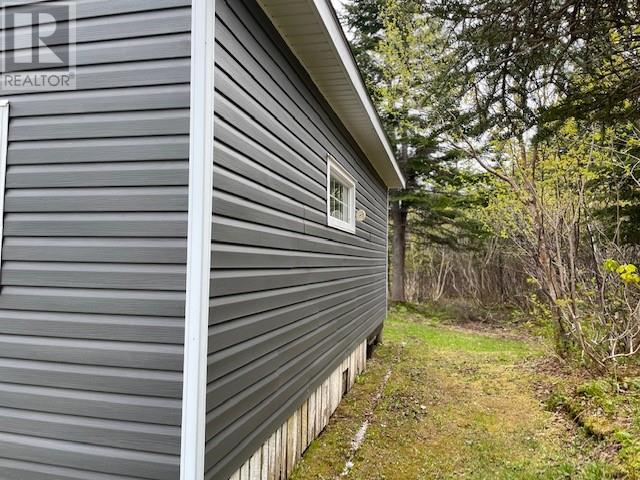 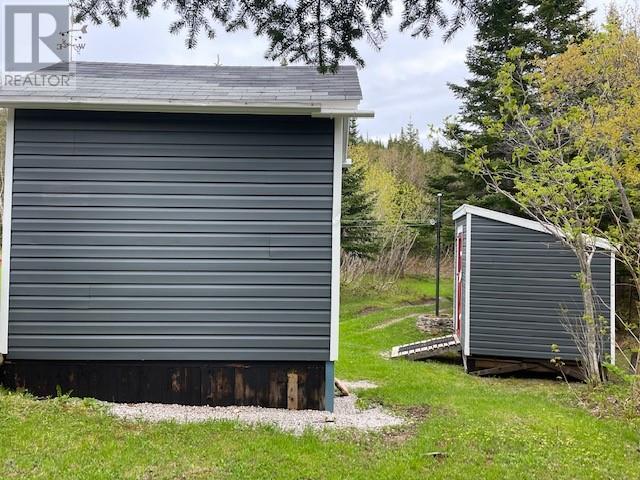 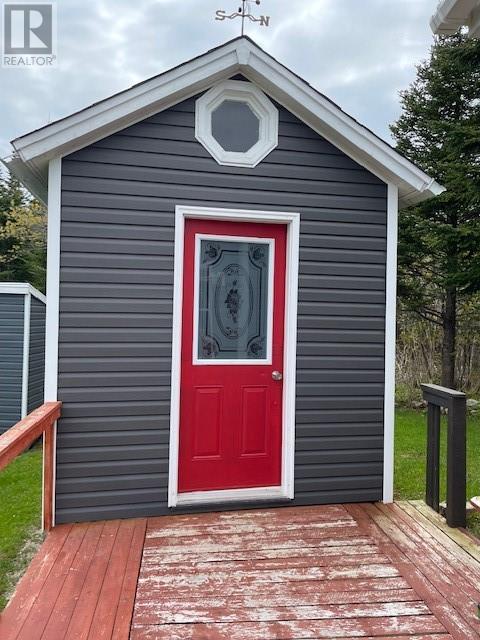 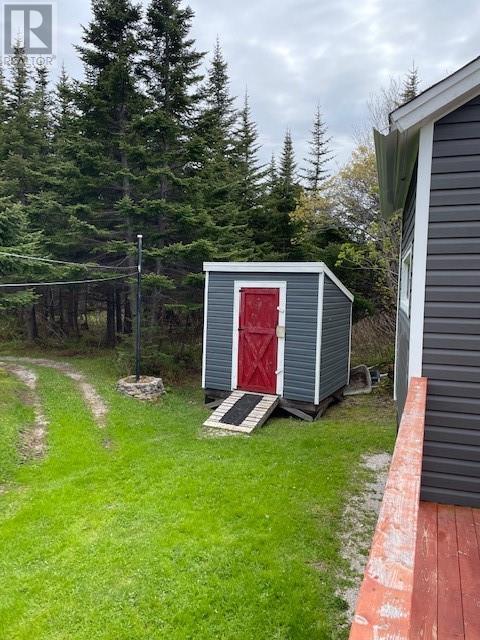 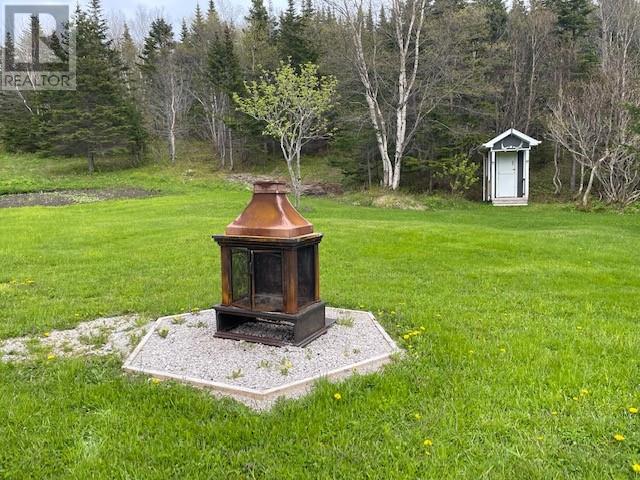 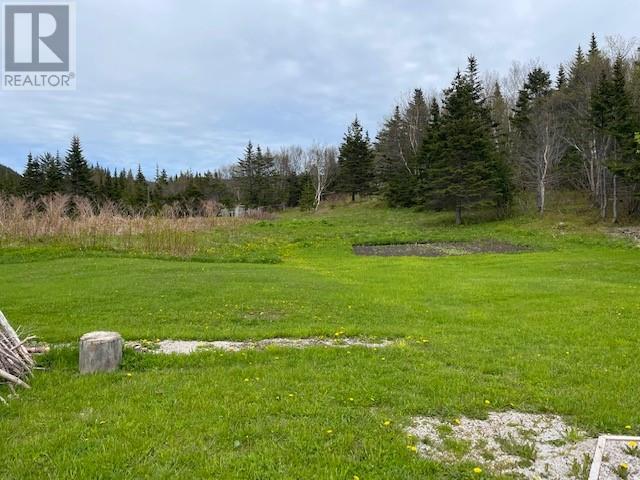 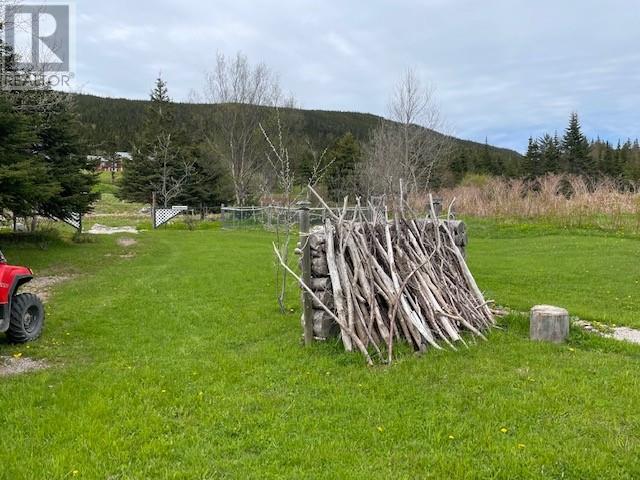 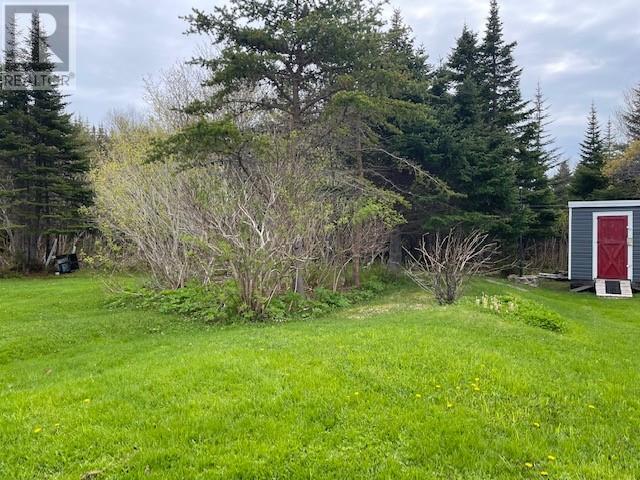 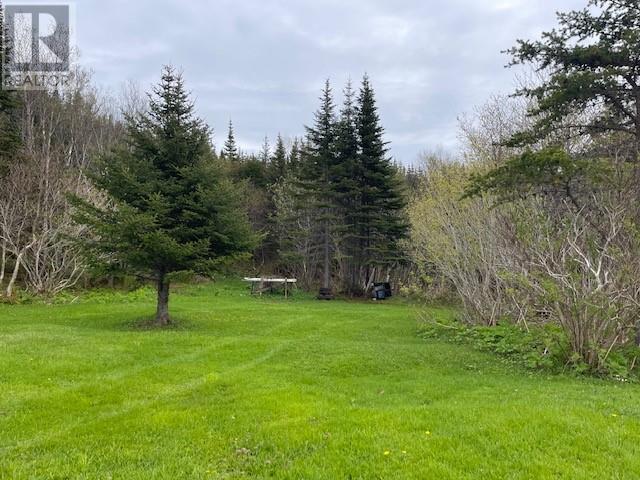 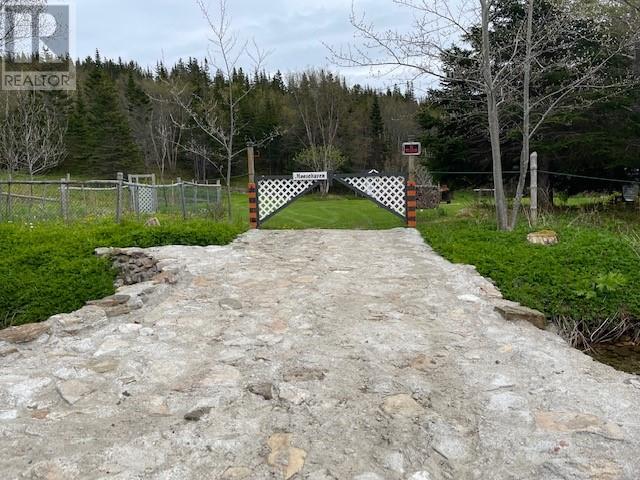 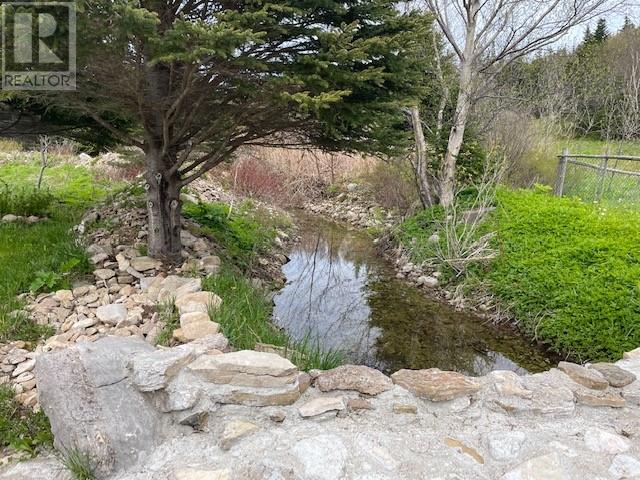 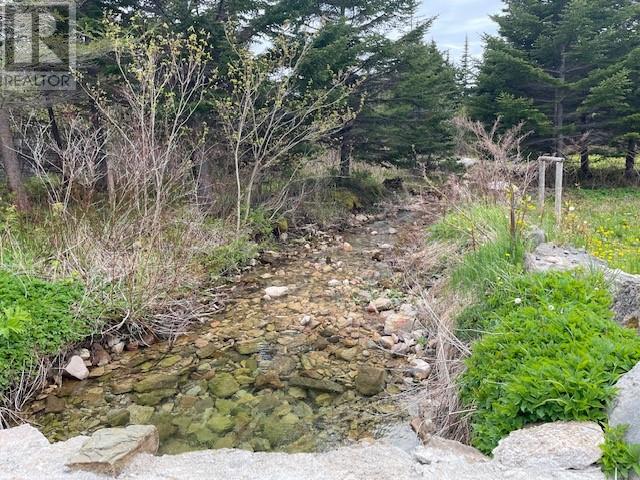 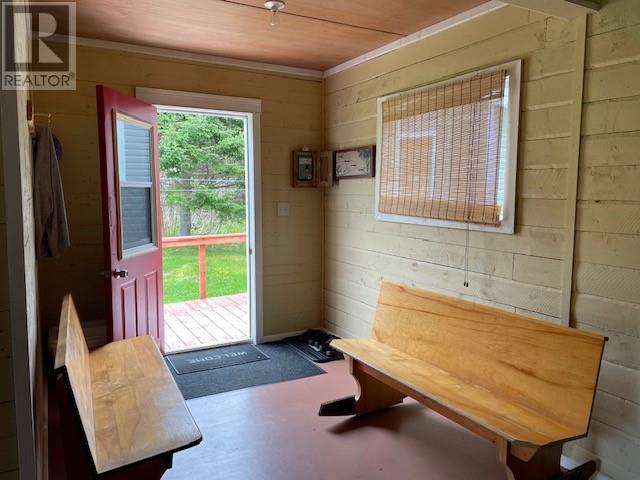 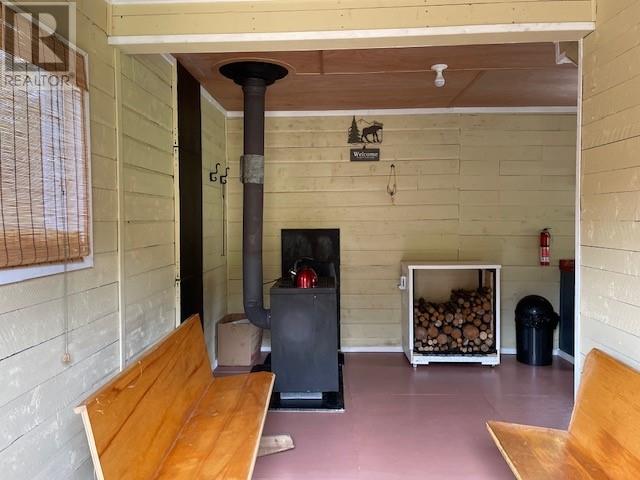 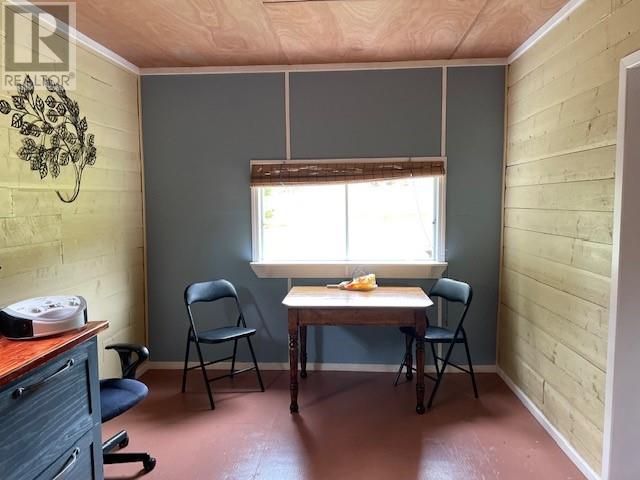 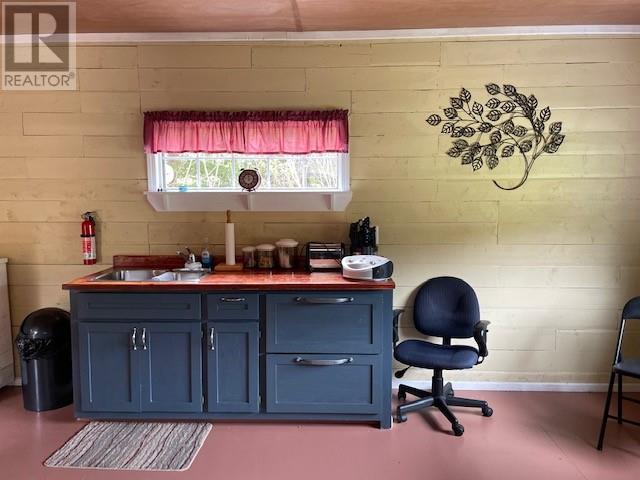 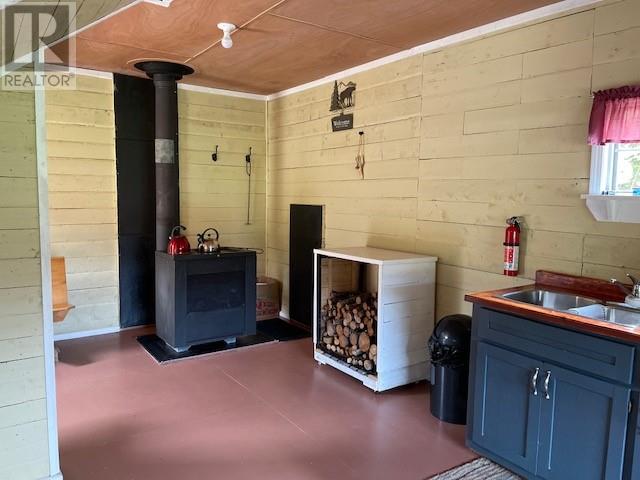 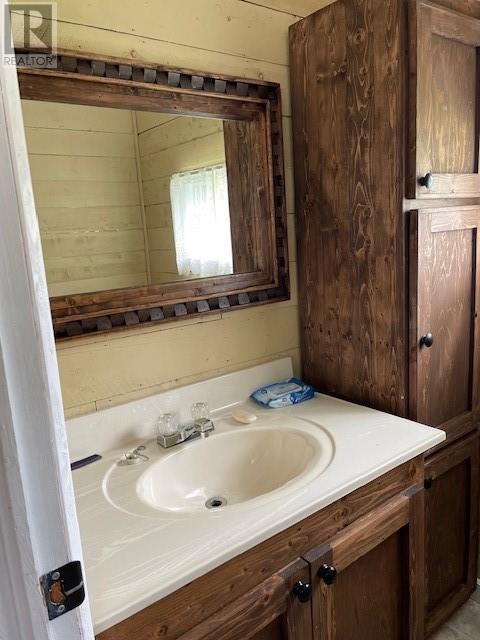 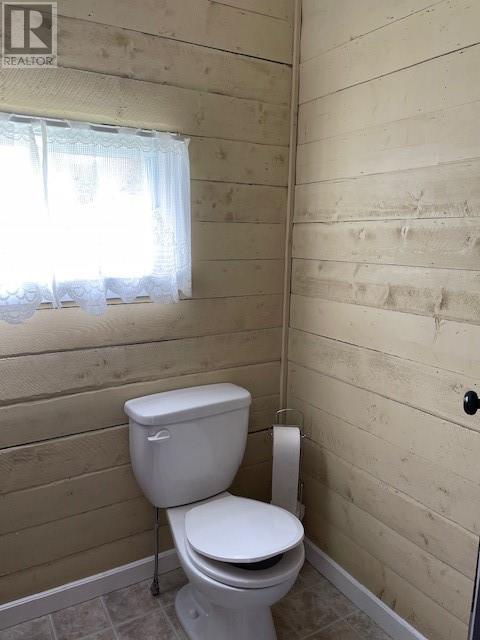 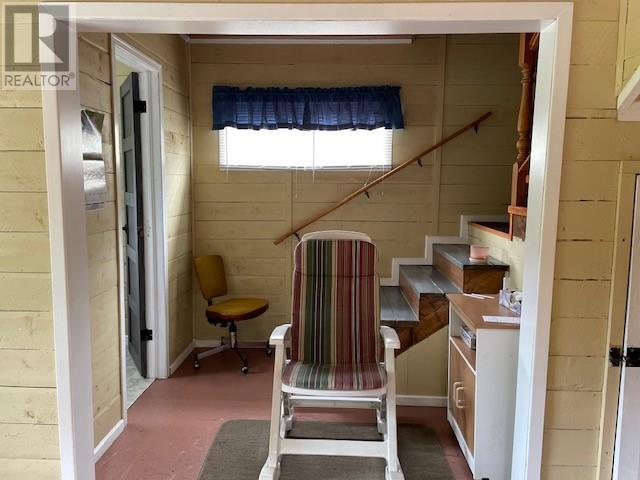 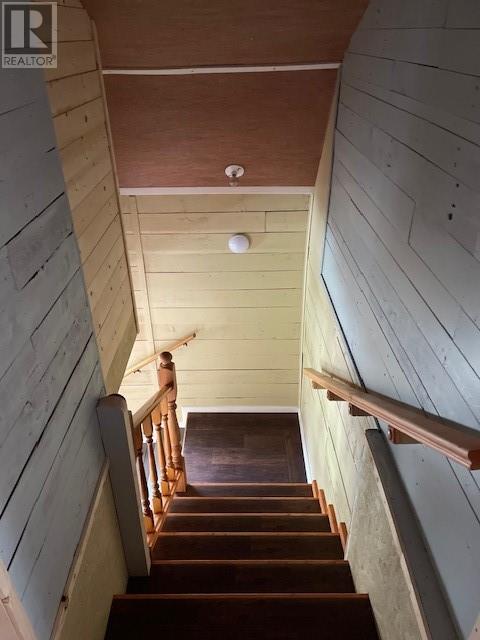 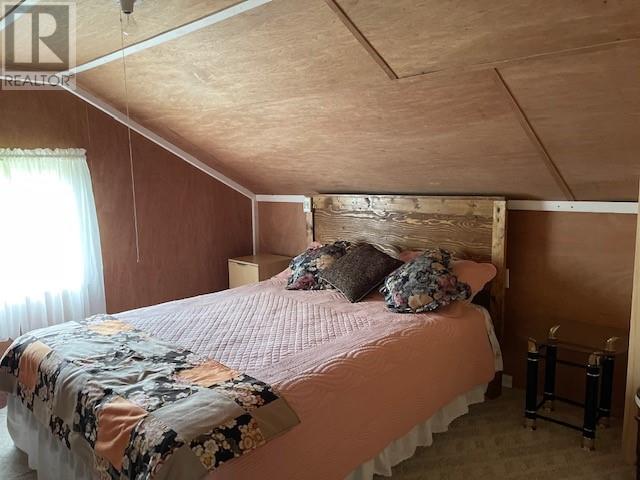 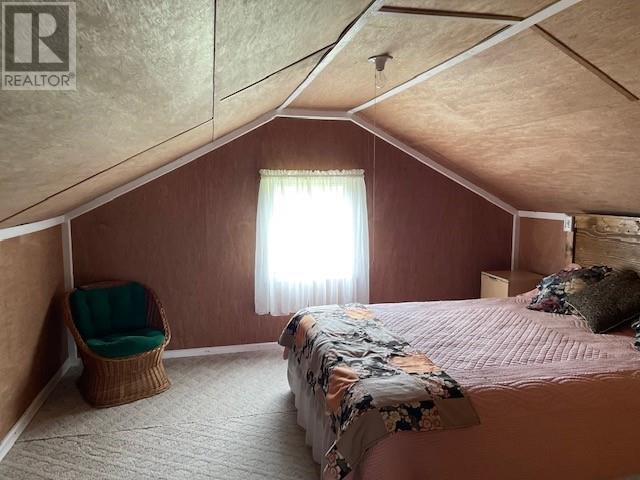 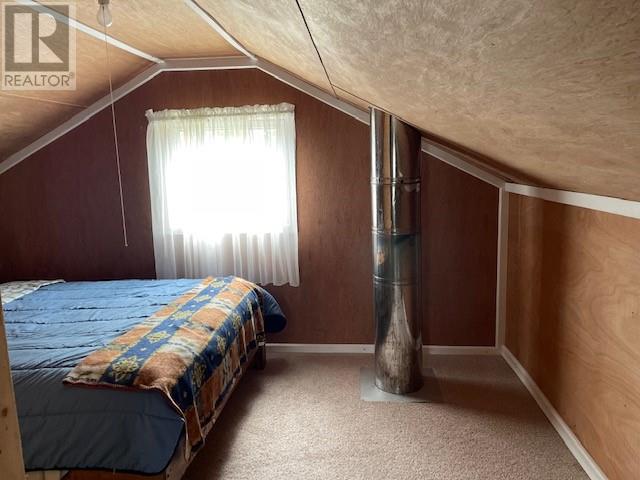 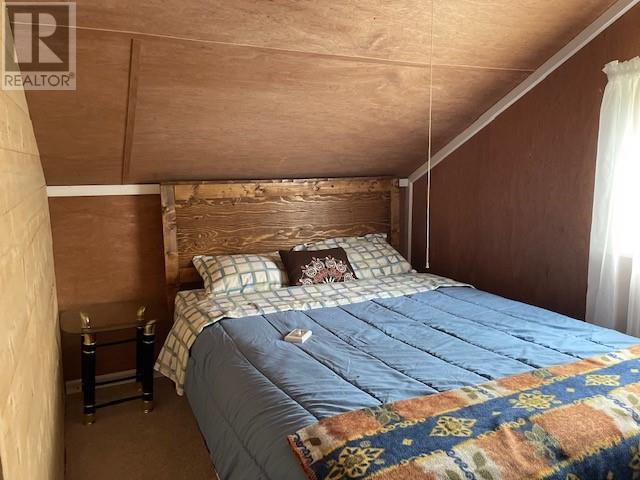