Introducing the amazing 1 Bed + Den home located in a quiet tree-lined street in the heart of Mount Pleasant. This home presents a functional layout with one of the best features - an oversized 320sqft patio! Kitchen w/ss appliances and dining room flows seamlessly into your large living area. Cozy up by the gas fireplace or entertain on your massive patio. Large bedroom that fits a king size bed and a generous sized WIC. Den is large enough for a bedroom and the entry closet is fitted with shelves for a lovely pantry. Proactive strata with many upgrades, parking membrane, roof, re-piping and recent exterior painting. No Pets and shared laundry. 1 Parking & 1 locker included! Steps from Main Street,shops, cafes, restaurants, park, transit & more! Open House Sat Nov 26 & Sun Nov 27, 2-4pm.

The closest Bus station is Northbound Main St @ E 16 Ave in 0.15 km away from this MLS® Listing.

Unemployment rate in the area around Listing # R2738327 is 4.2 which is Low in comparison to the other province neighbourhoods.

This real estate is located in Mount Pleasant VE where population change between 2011 and 2016 was 7.8%. This is Above Average in comparison to average growth rate of this region.

Population density per square kilometre in this community is 9877.7 which is High people per sq.km.

Average Owner payments are High in this area. $1751 owners spent in average for the dwelling. Tenants are paying $1196 in this district and it is Above Average comparing to other cities.

65.4% of Population in this district are Renters and it is High comparing to other BC cities and areas. 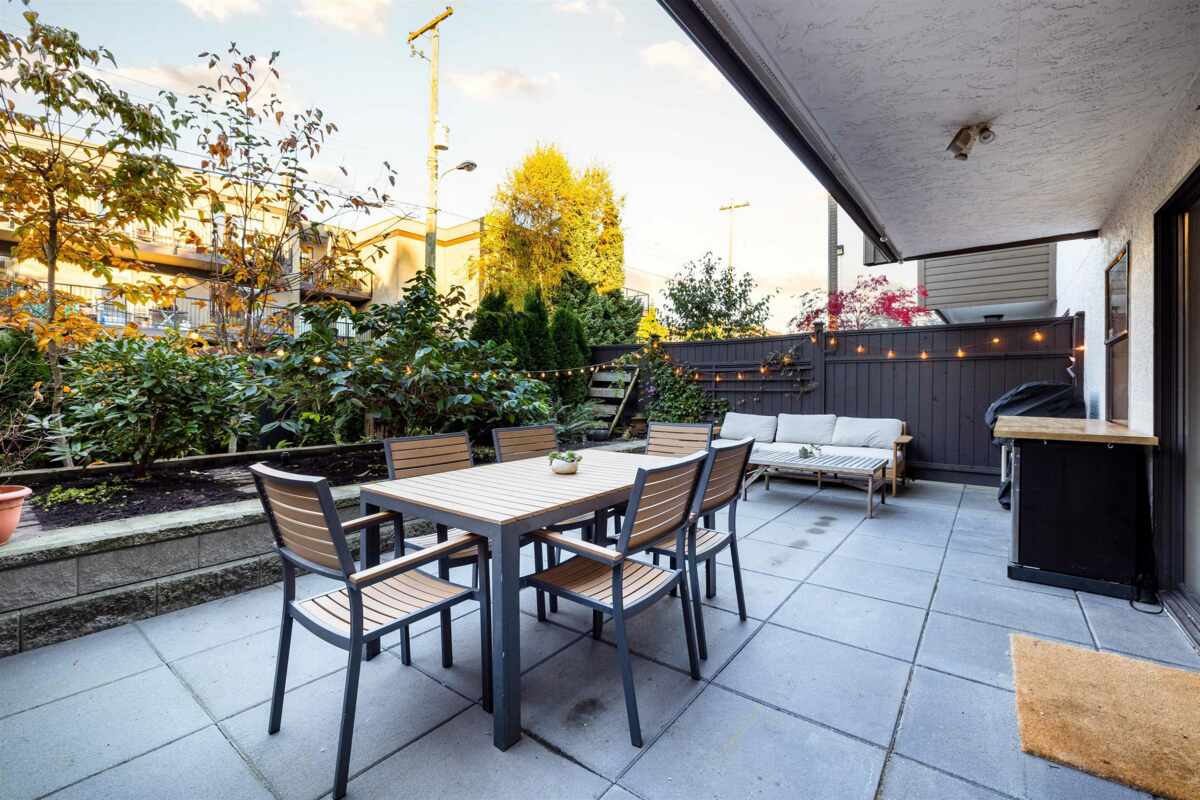 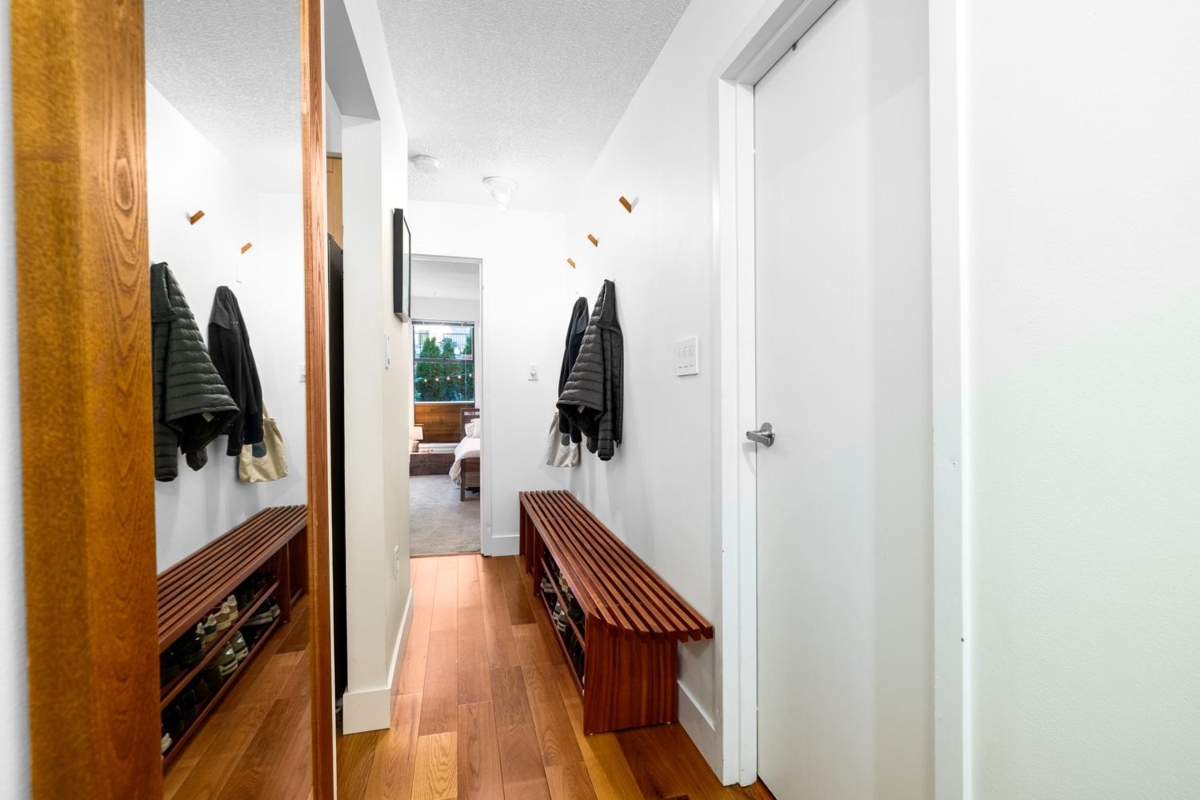 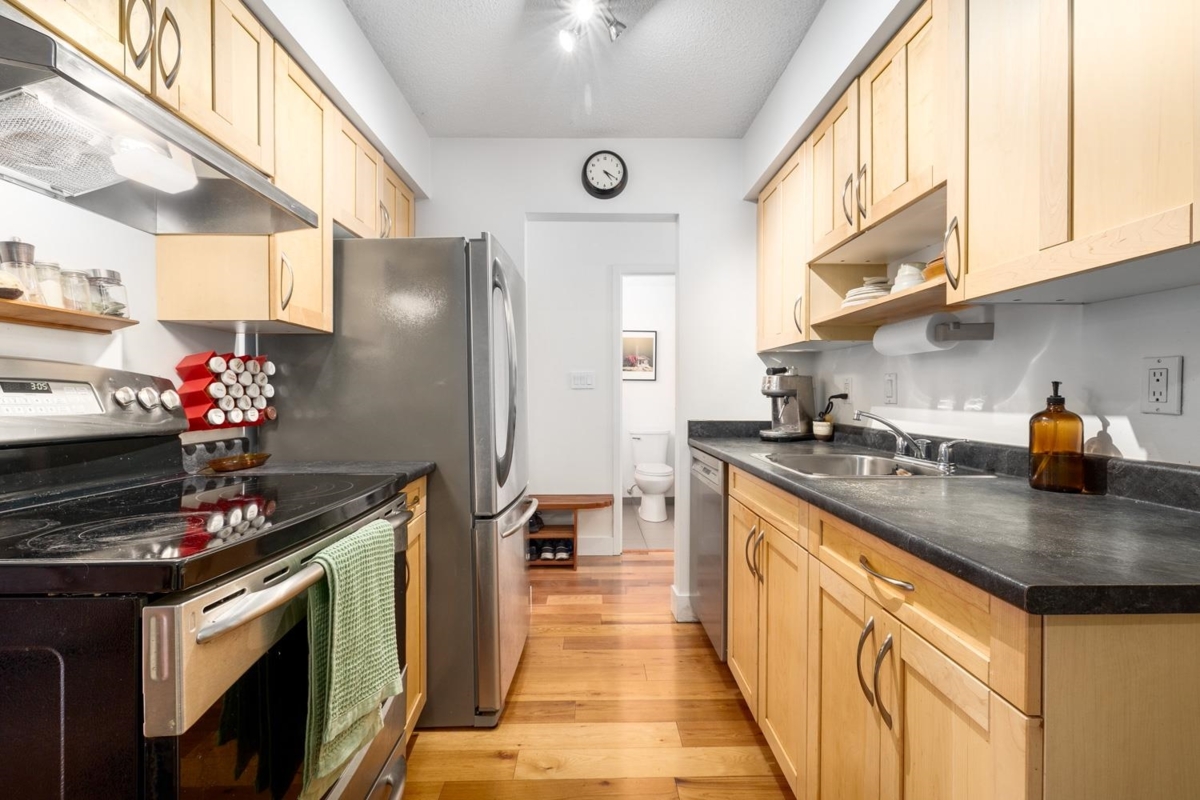 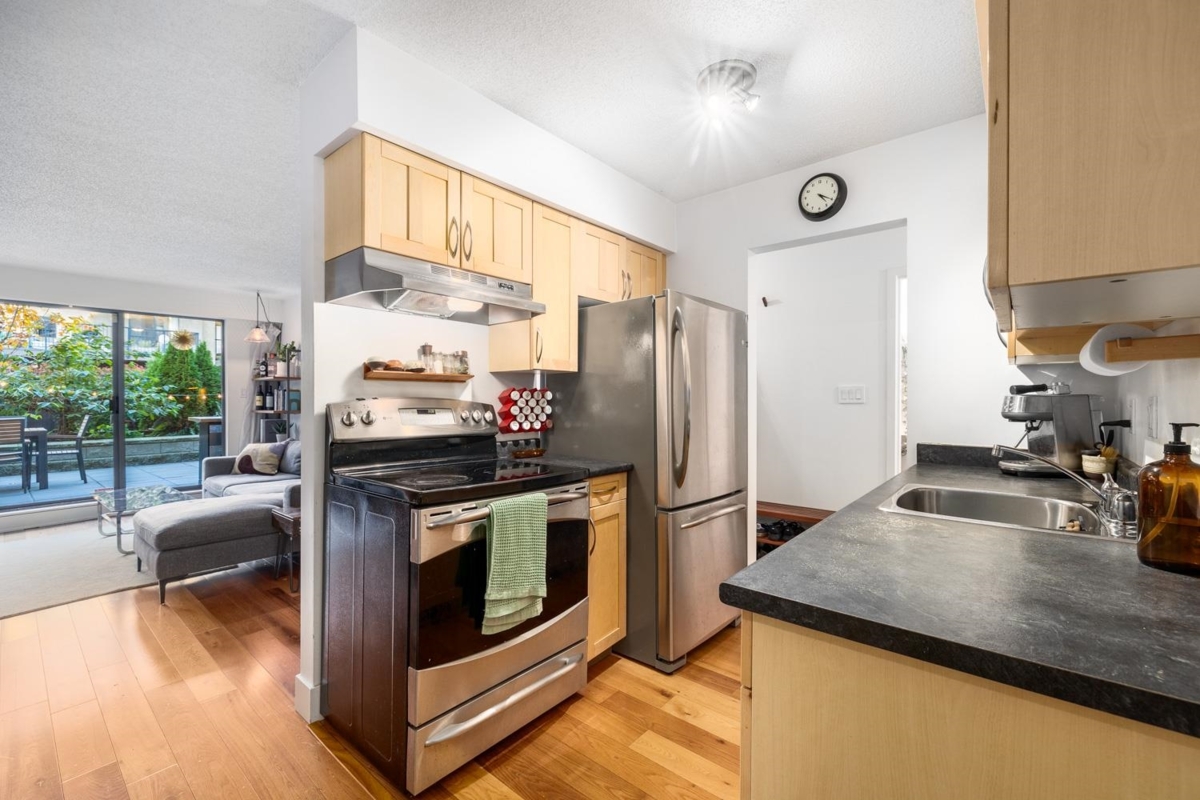 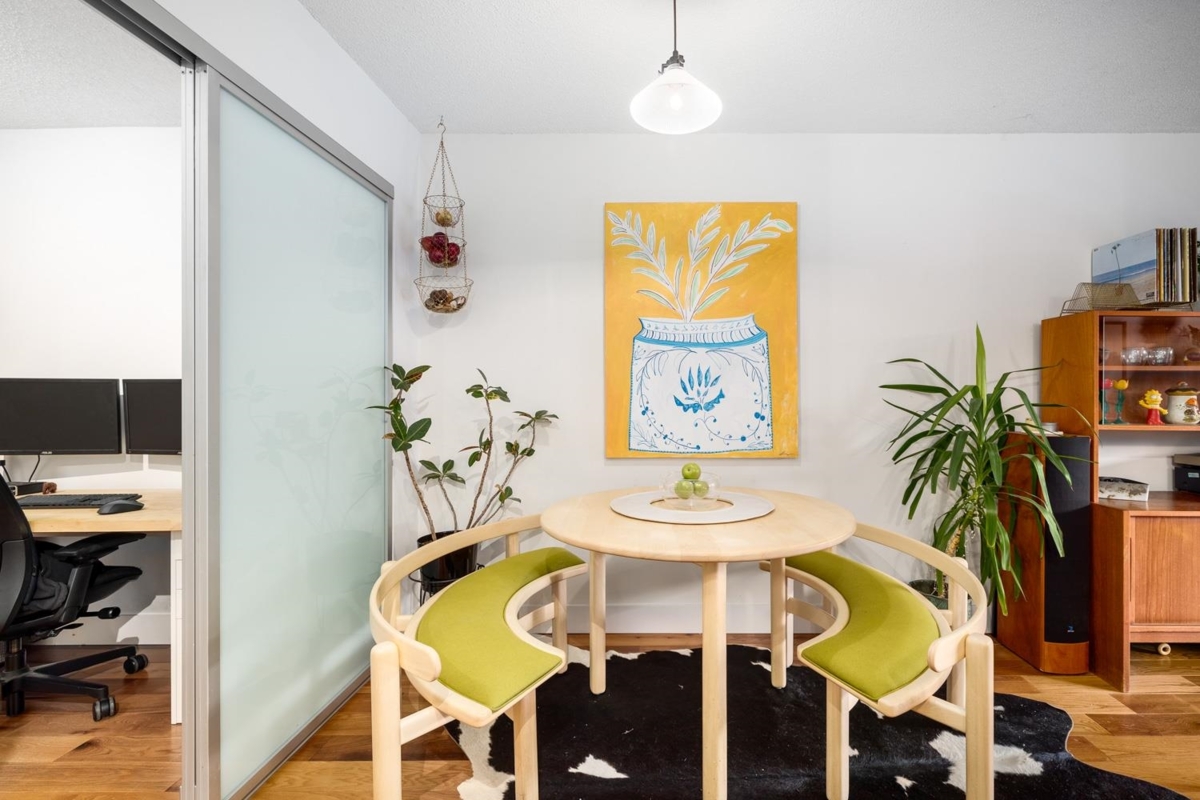 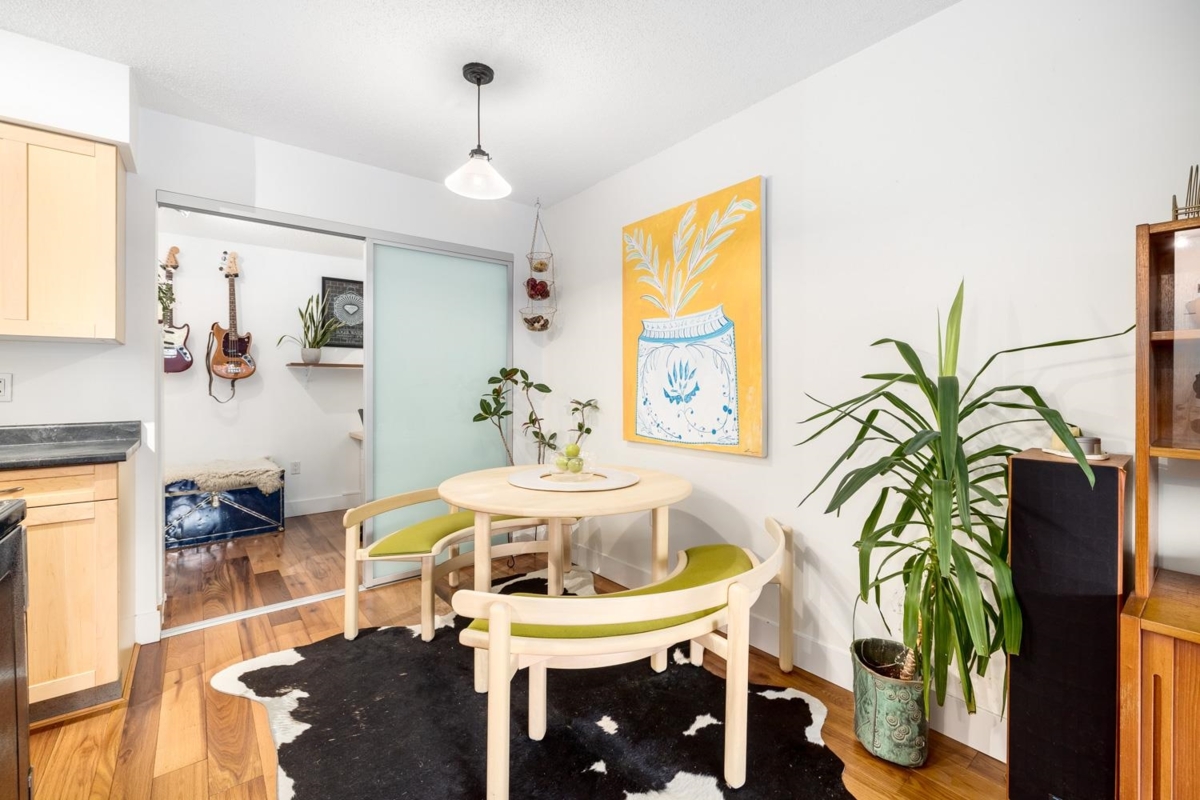 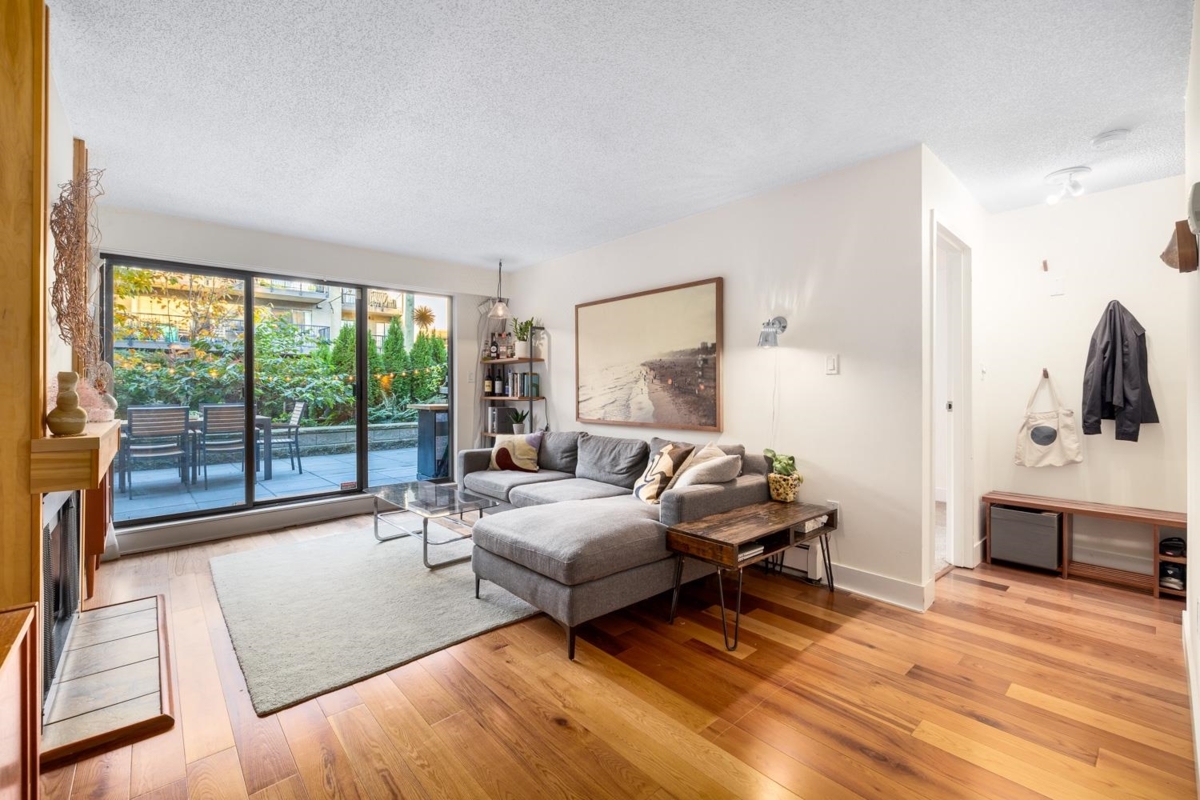 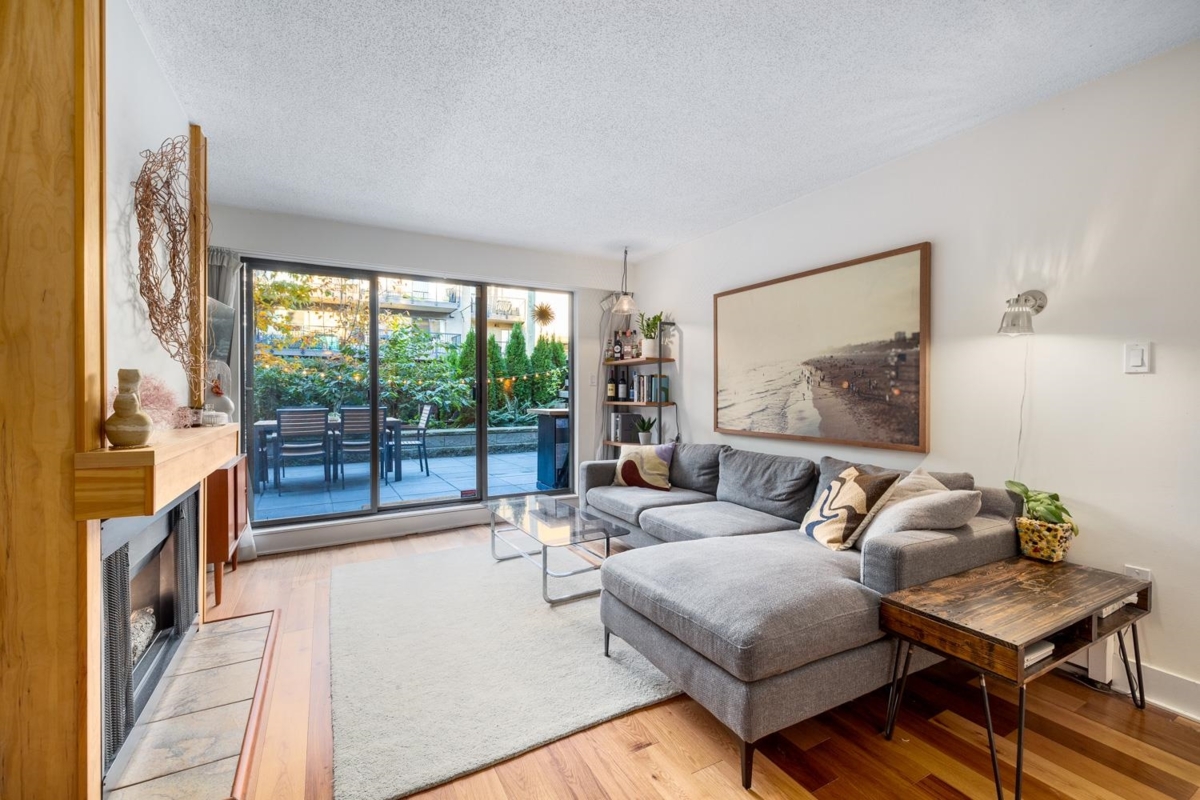 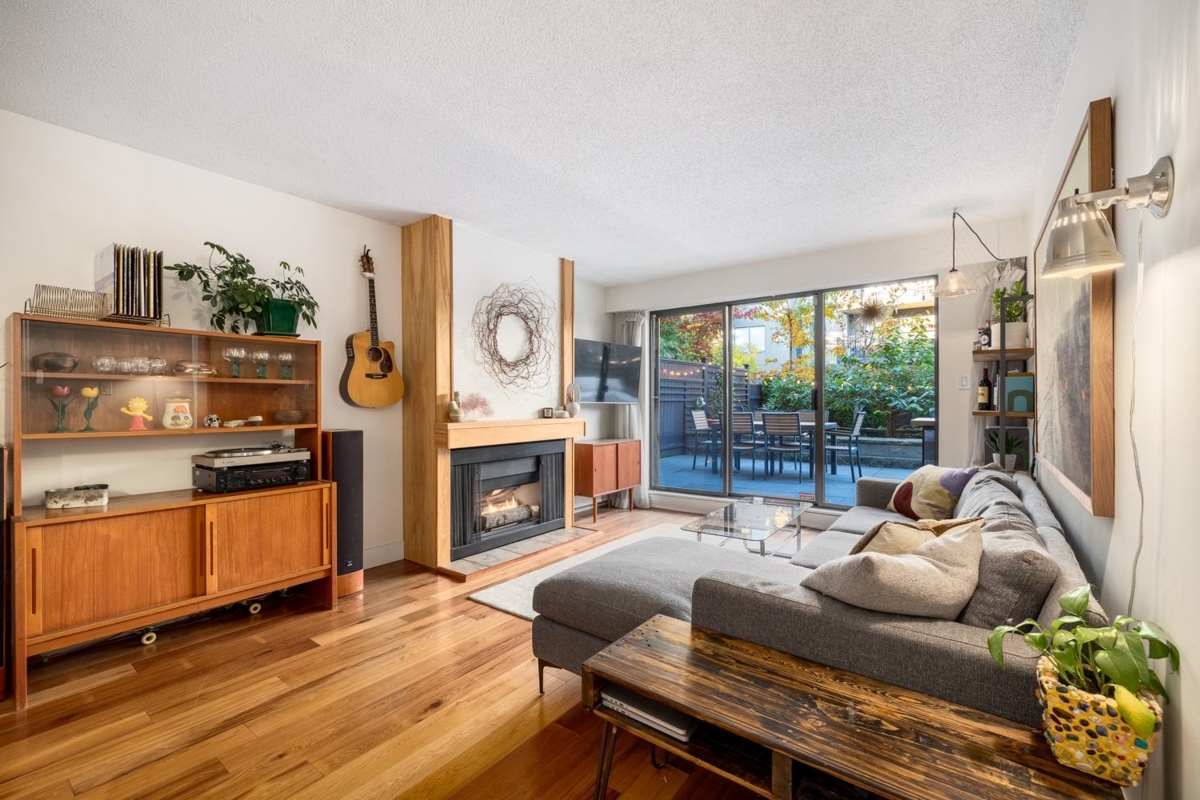 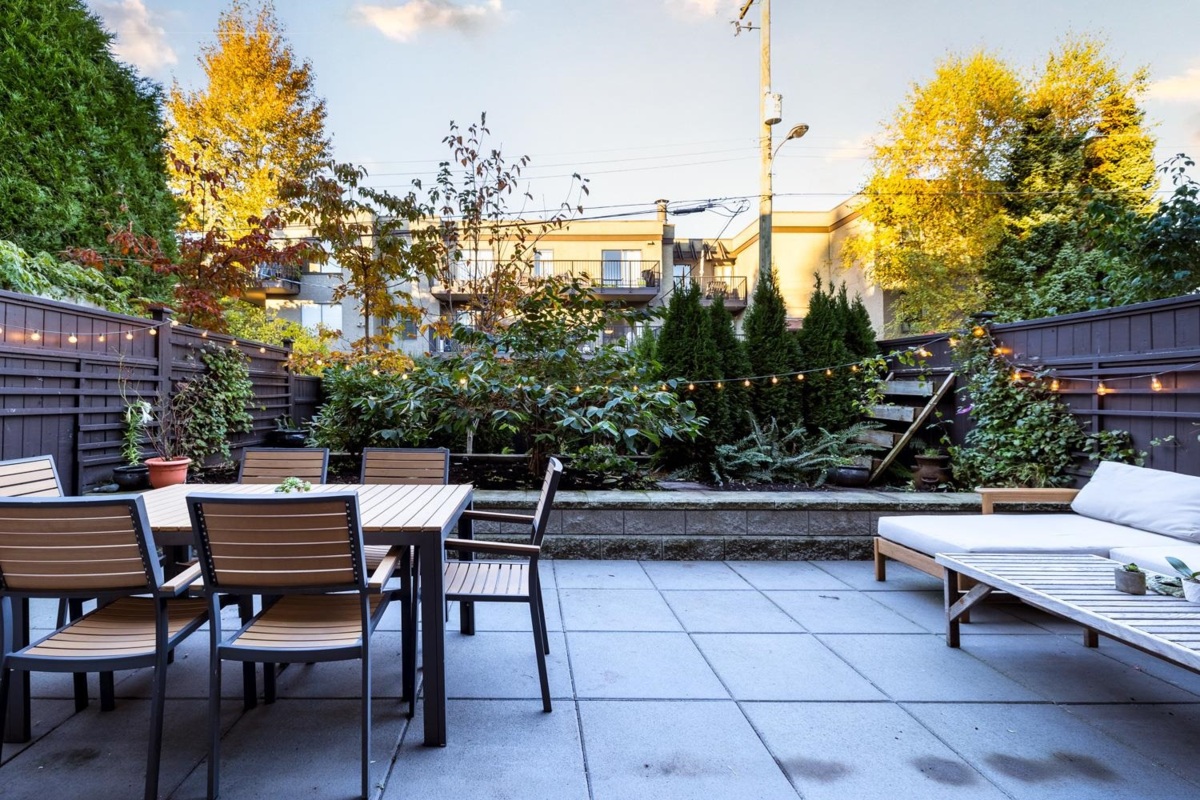 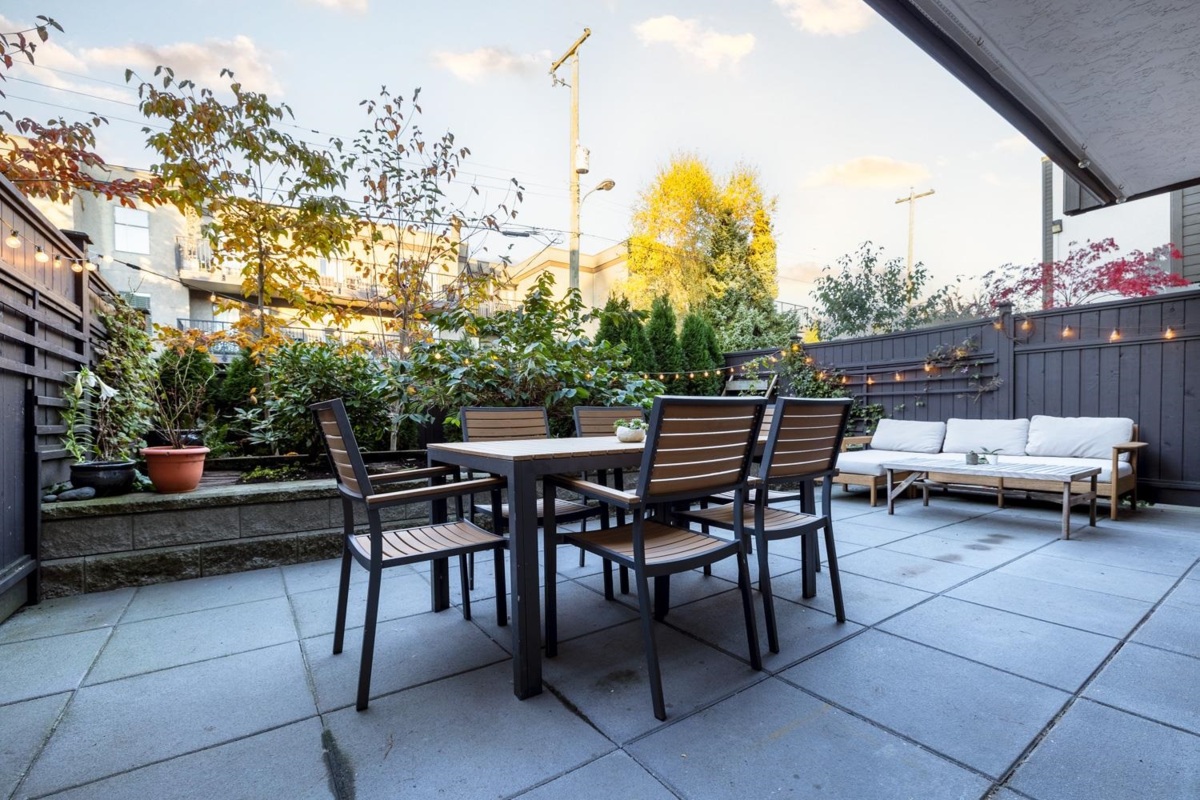 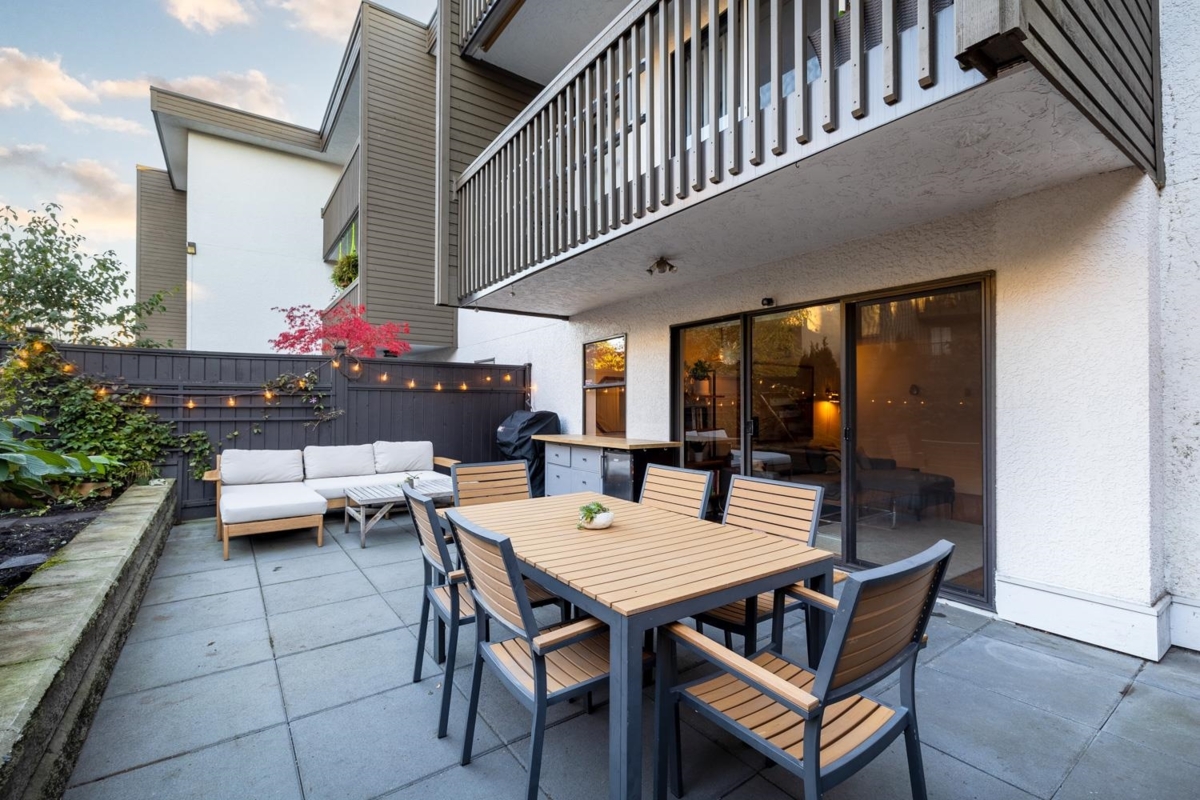 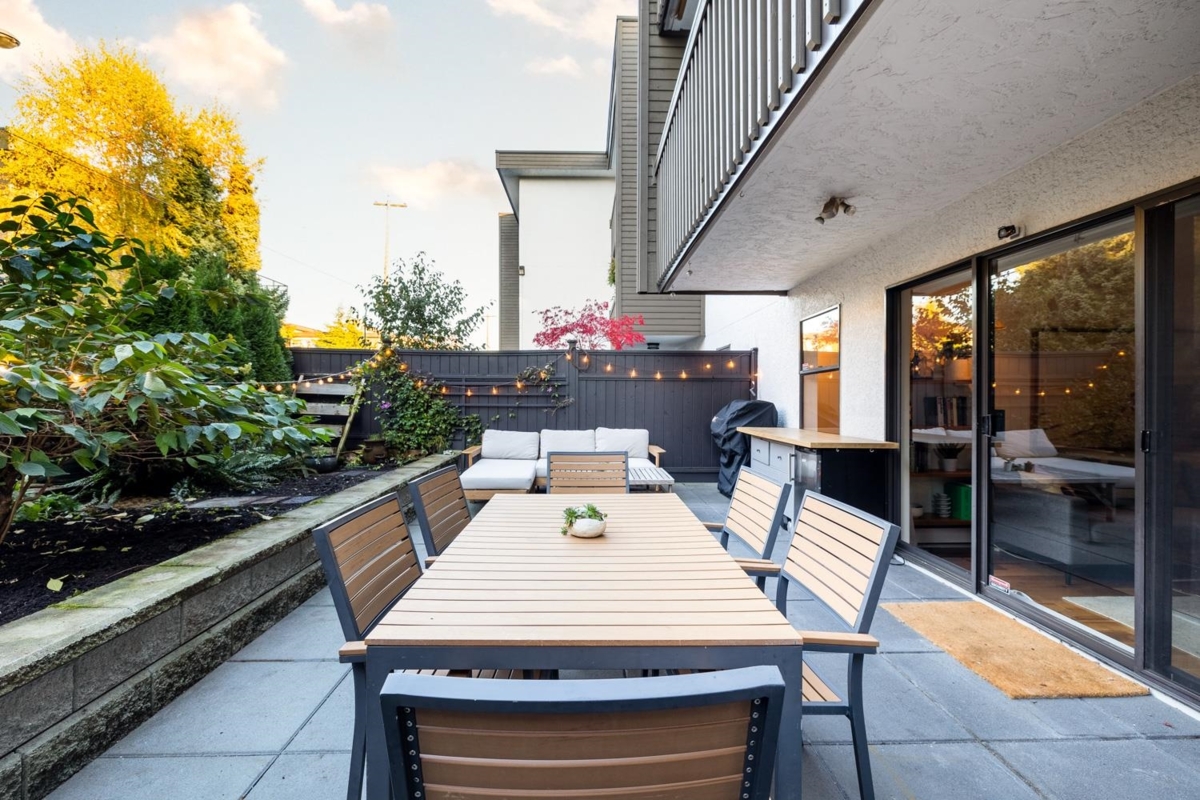 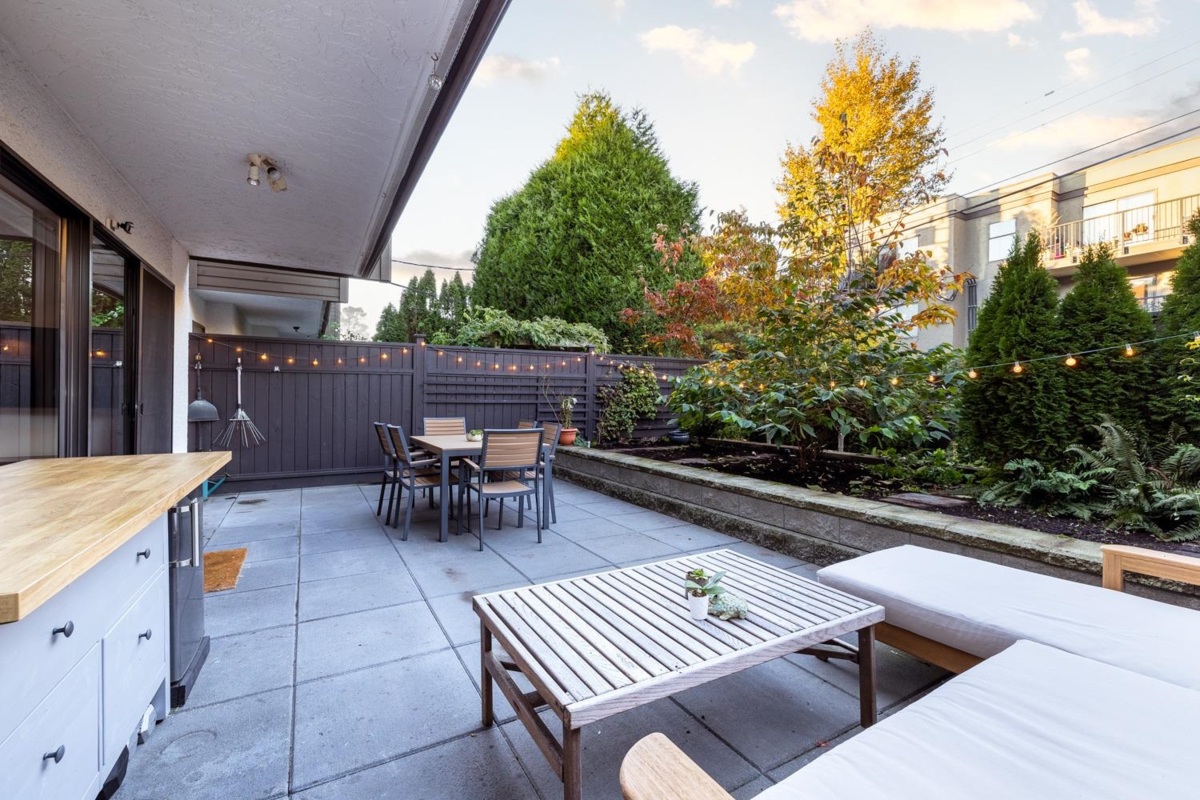 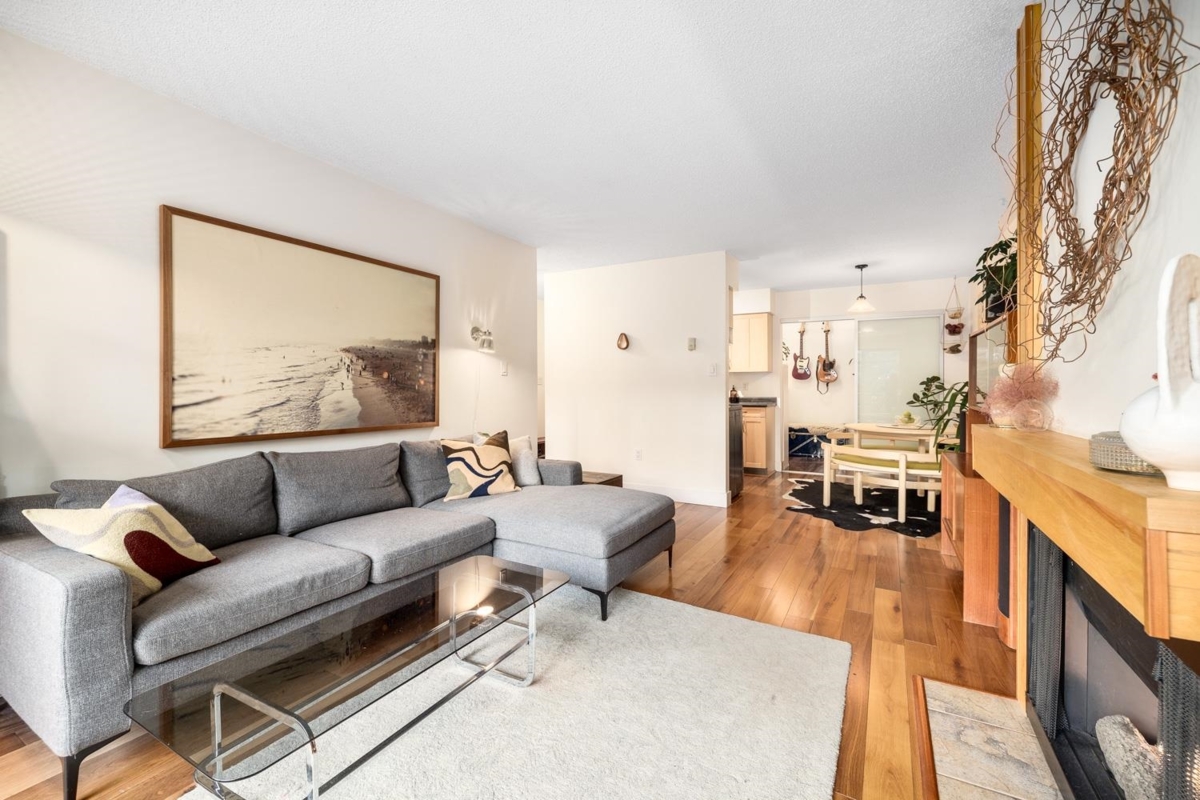 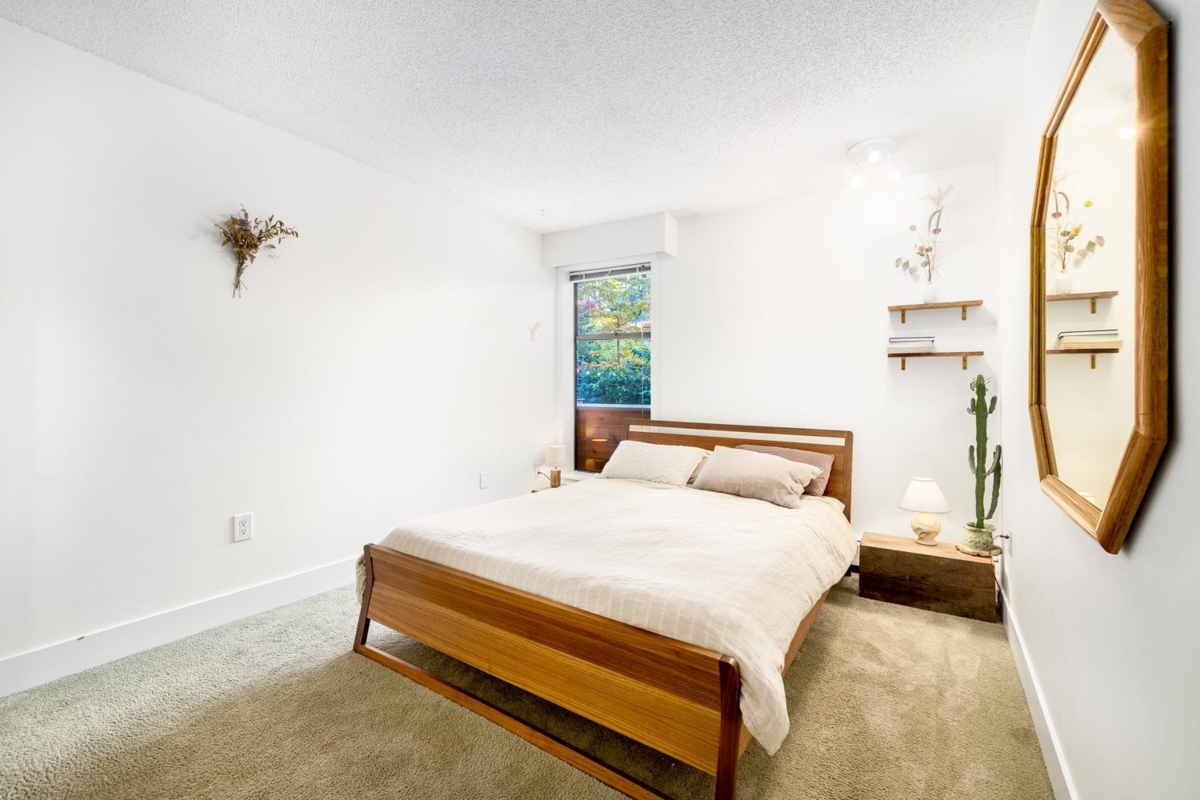 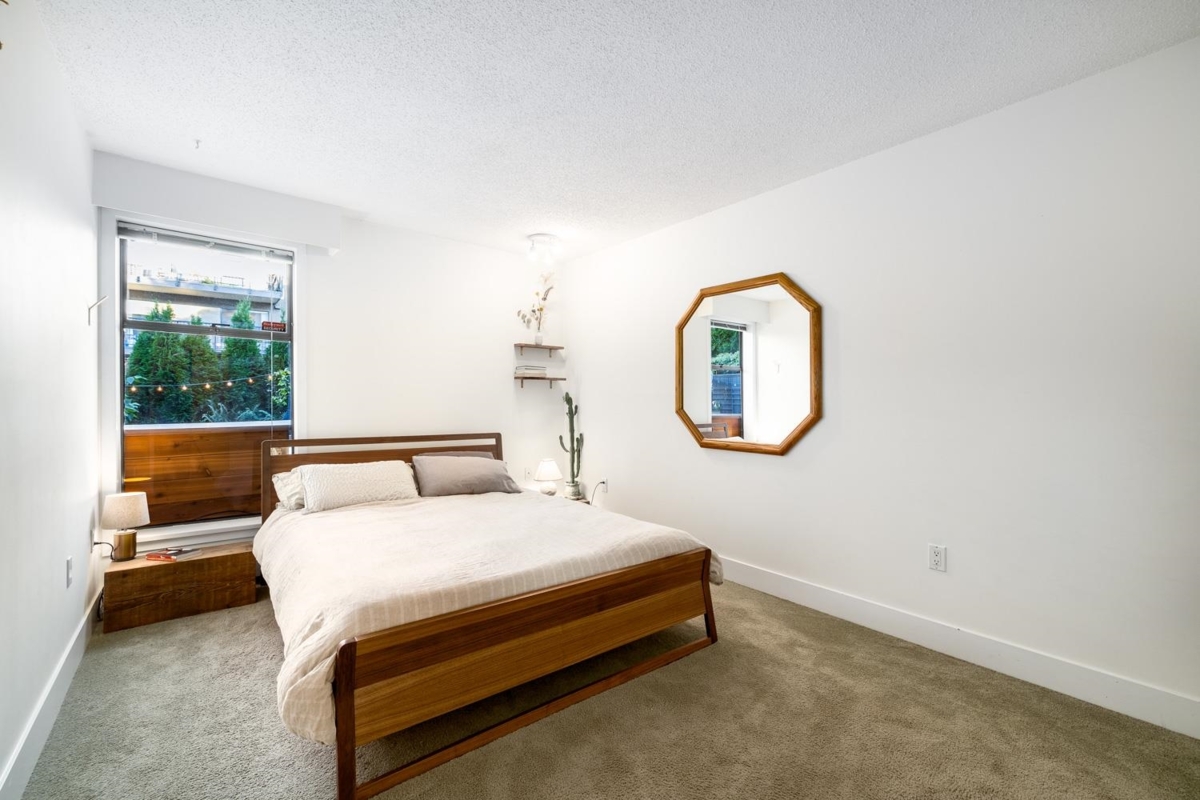 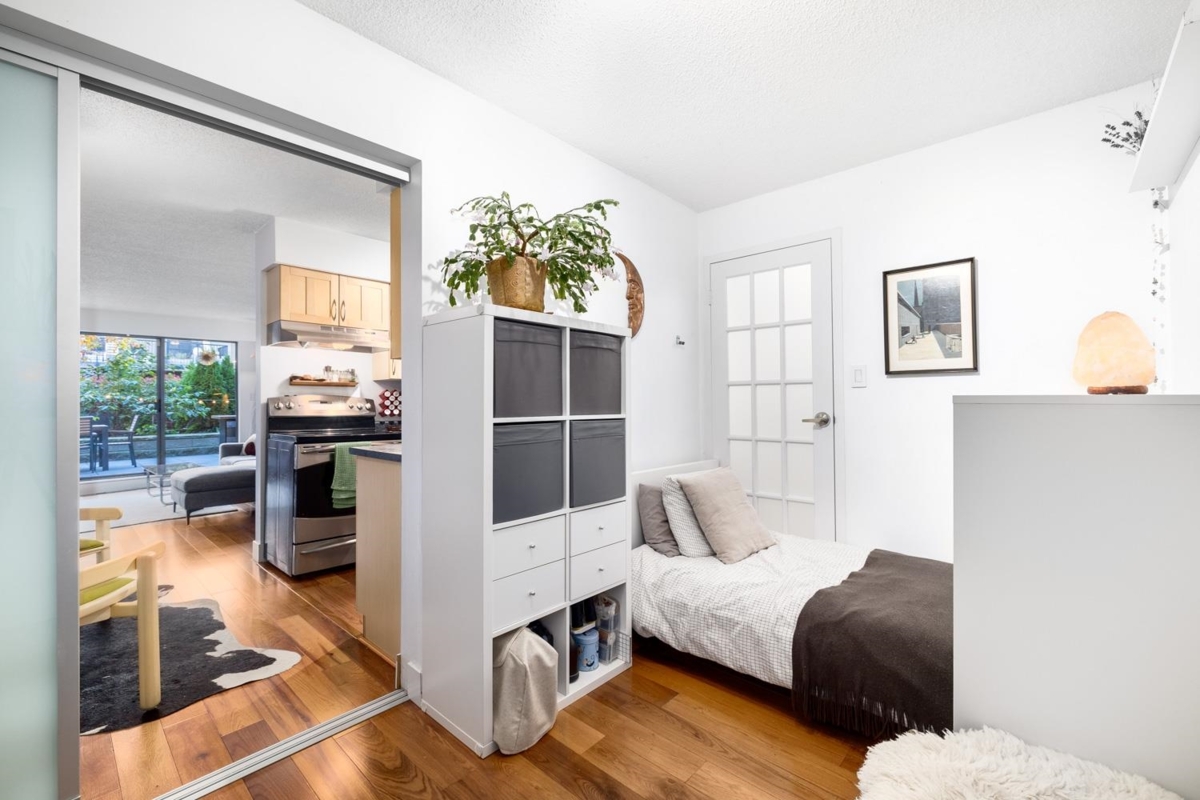 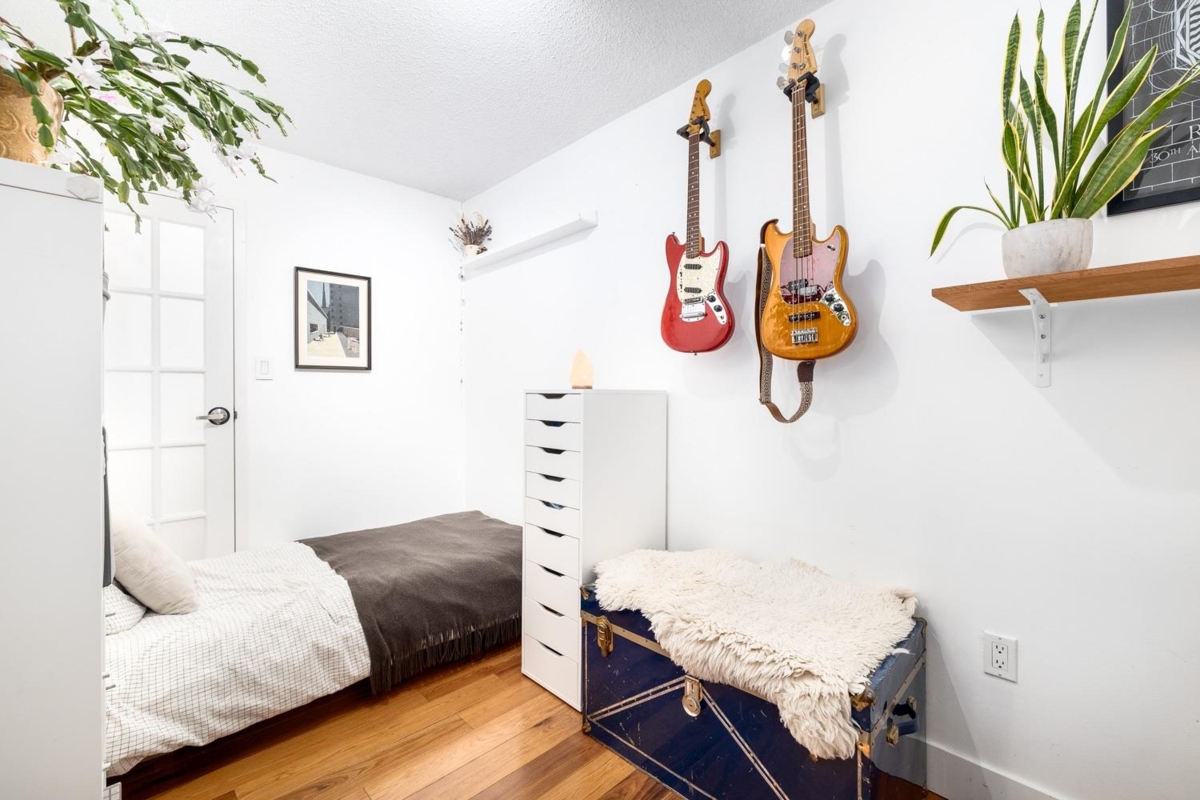 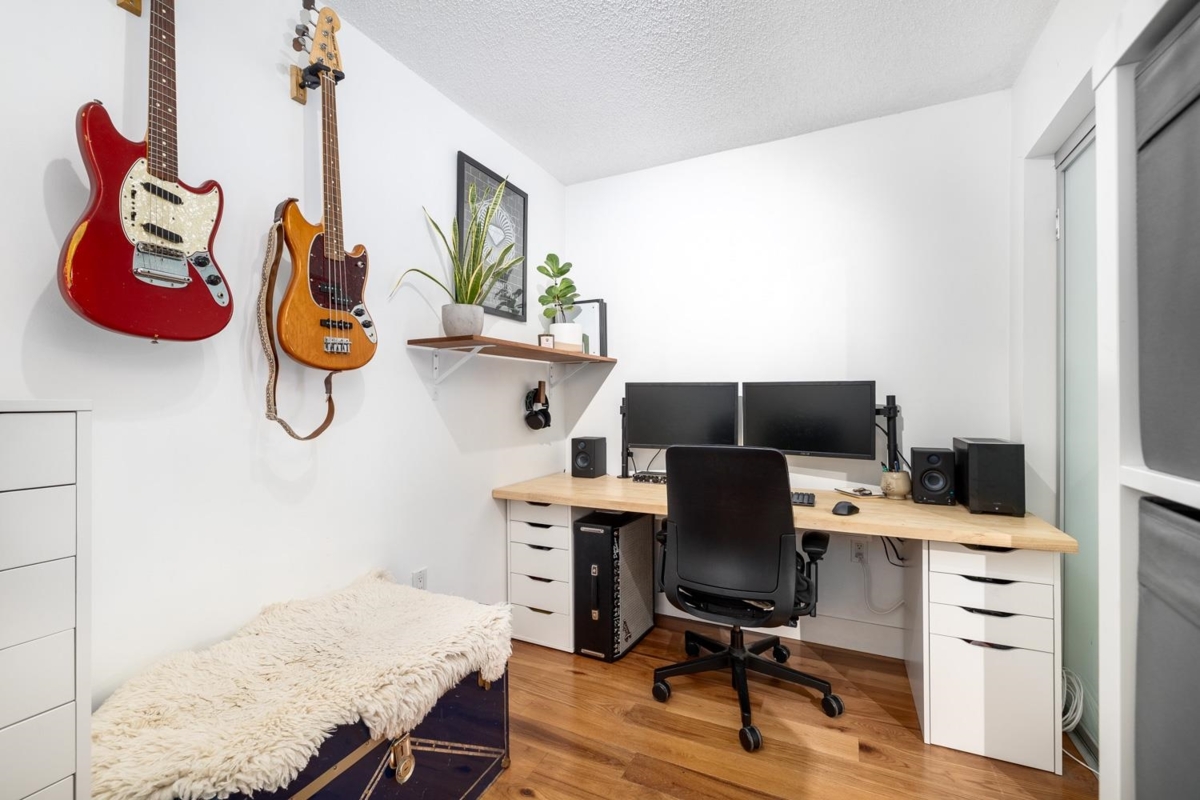 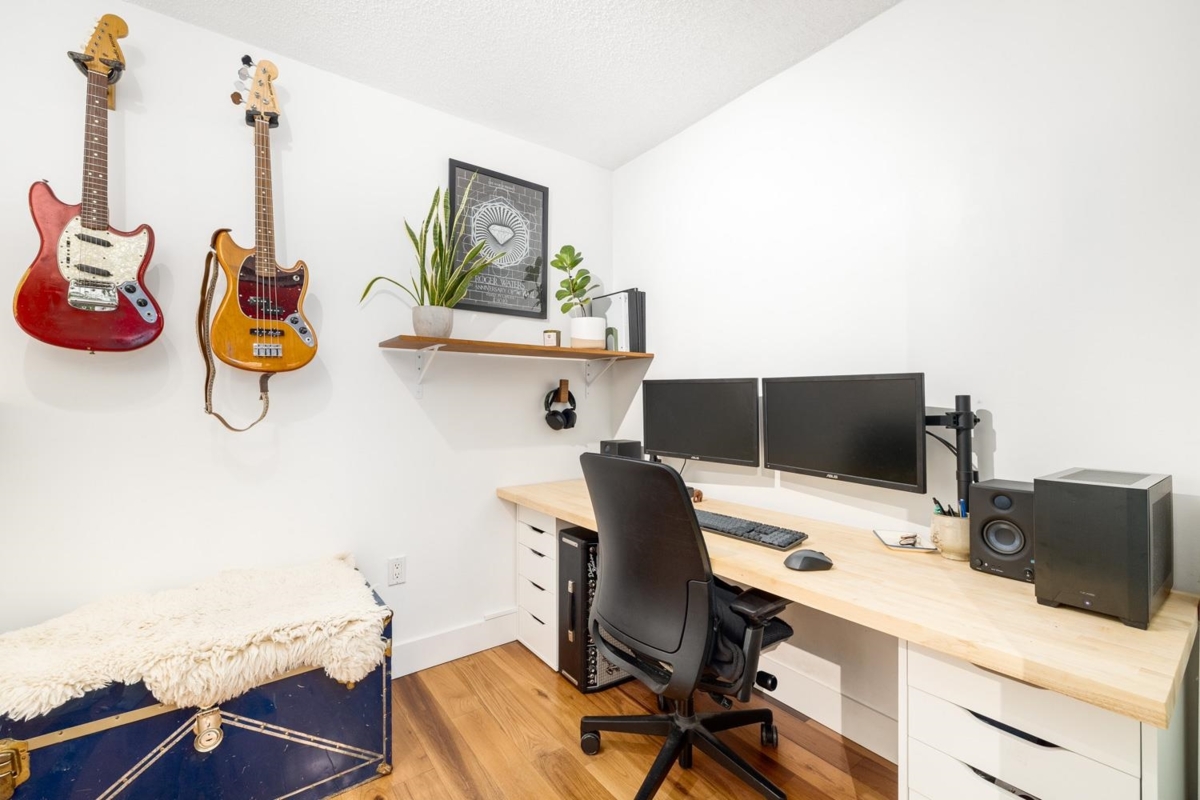 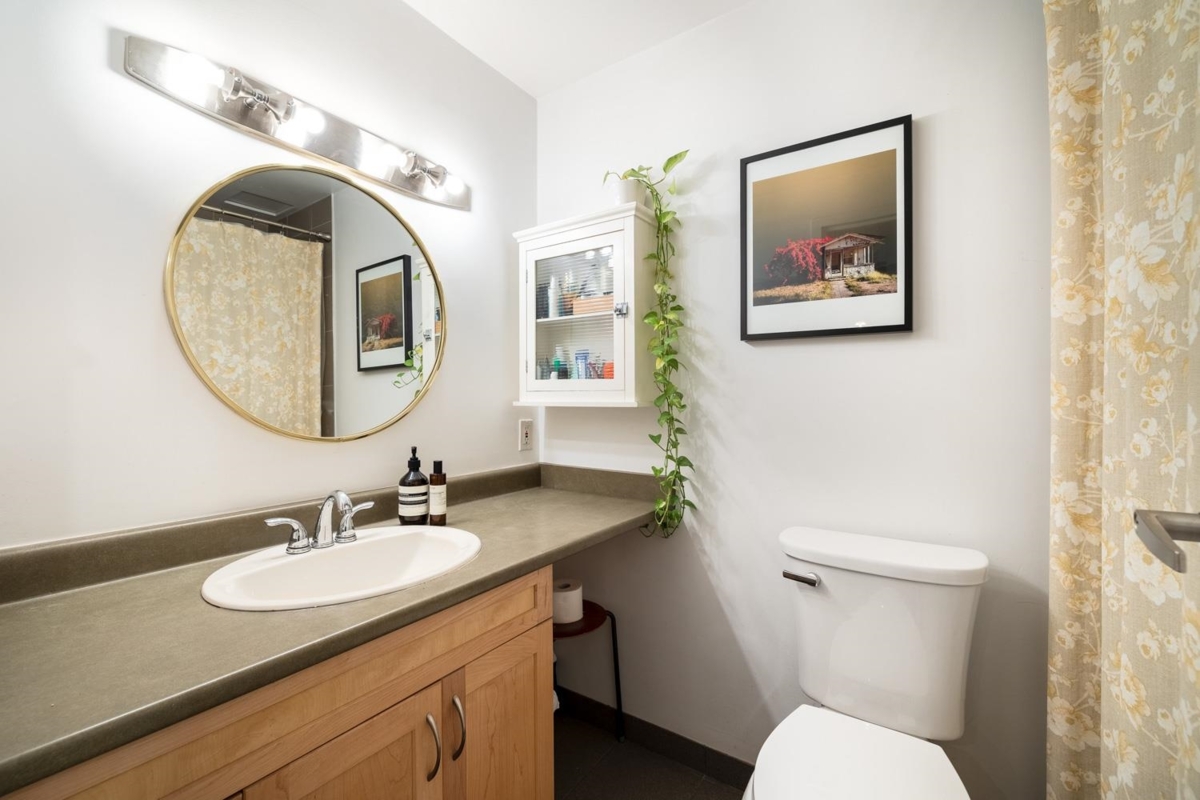 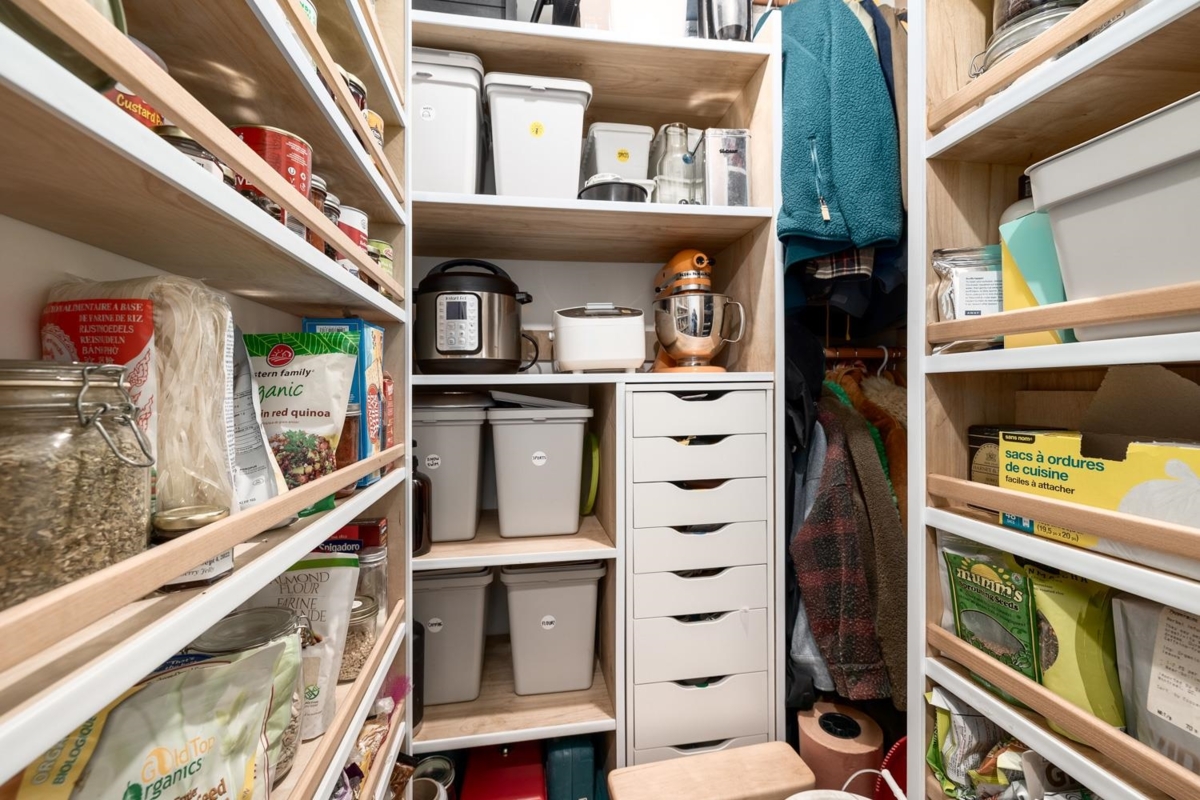 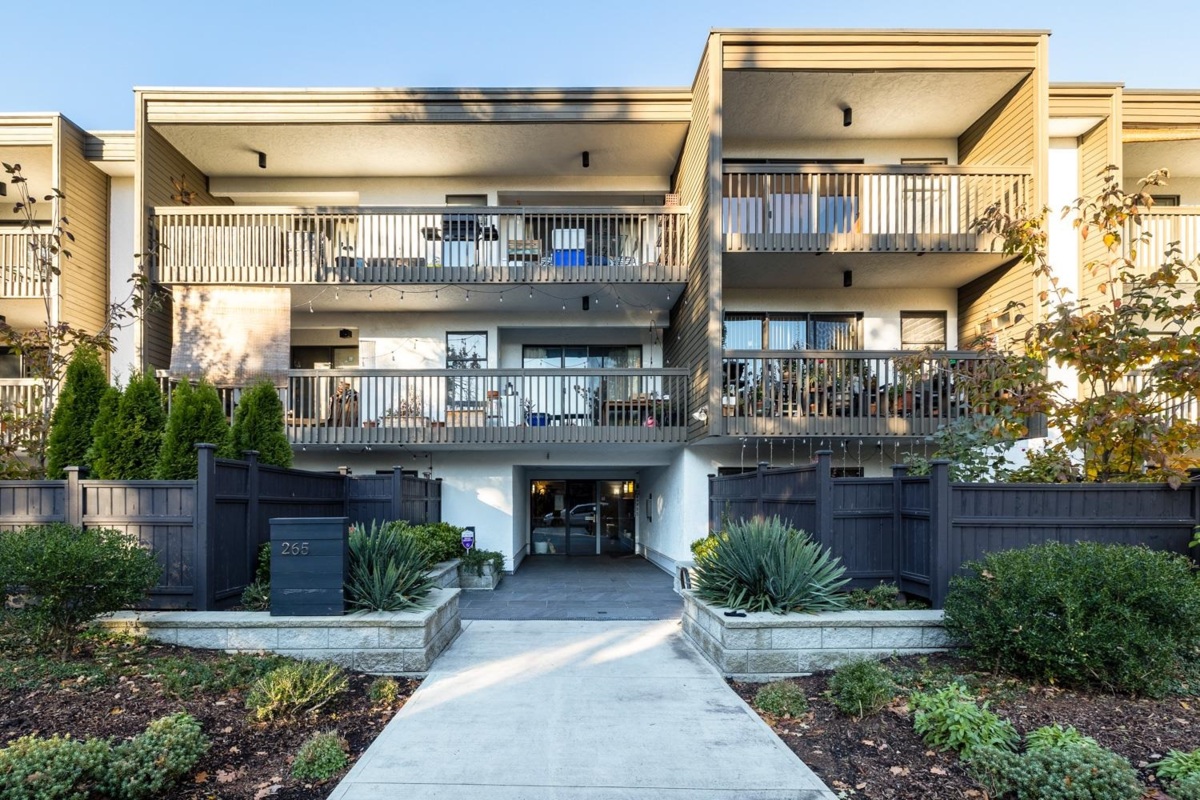 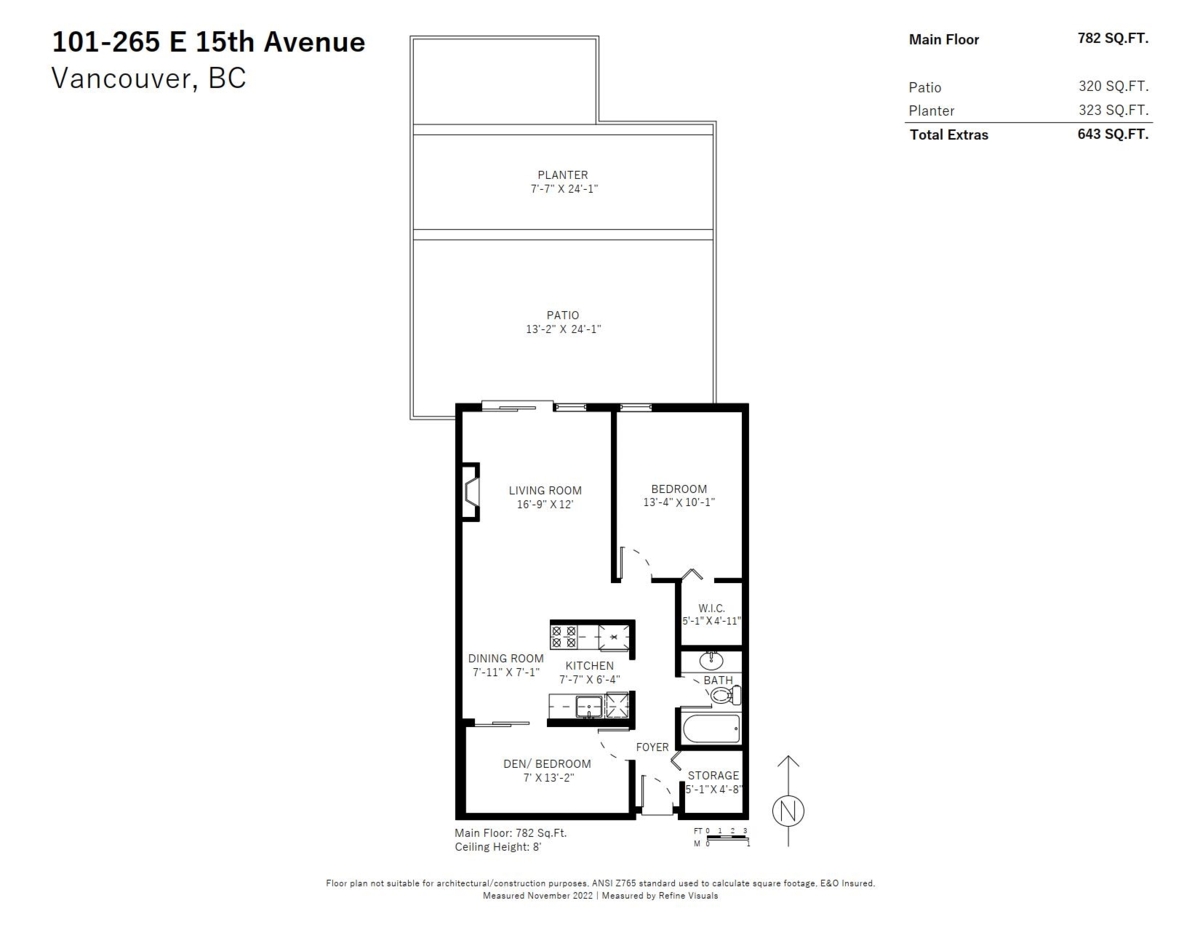