GROUND FLOOR UNIT AT THE NEWMARK. This 2008, 626 square foot, 1 Bedroom , 1 Bathroom is perfect for the first time buyer with a bonus huge outdoor patio space and a large kithen pantry for extra storage. Includes In-suite laundry and one underground secured parking. Walking distance to transit, shopping, and recreation. Pet Friendly. RENTALS allowed, making it an excellent unit for an investor to hold in a growing area of Downtown Chilliwack. (id:26763)

The closest Bus station is Yale at Williams (WB) in 0.15 km away from this MLS® Listing.

Unemployment rate in the area around Listing # R2719856 is 15.8 which is High in comparison to the other province neighbourhoods.

This real estate is located in where population change between 2011 and 2016 was 13.5%. This is High in comparison to average growth rate of this region.

Population density per square kilometre in this community is 4030 which is High people per sq.km.

Average size of families in the area is 2.5. This is Low number in comparison to the whole region. Percent of families with children is 59.1% and it is Average. % of Married or living common law is around 37.7% and it is Low.

Average Owner payments are Below Average in this area. $975 owners spent in average for the dwelling. Tenants are paying $764 in this district and it is Low comparing to other cities.

73.3% of Population in this district are Renters and it is High comparing to other BC cities and areas. 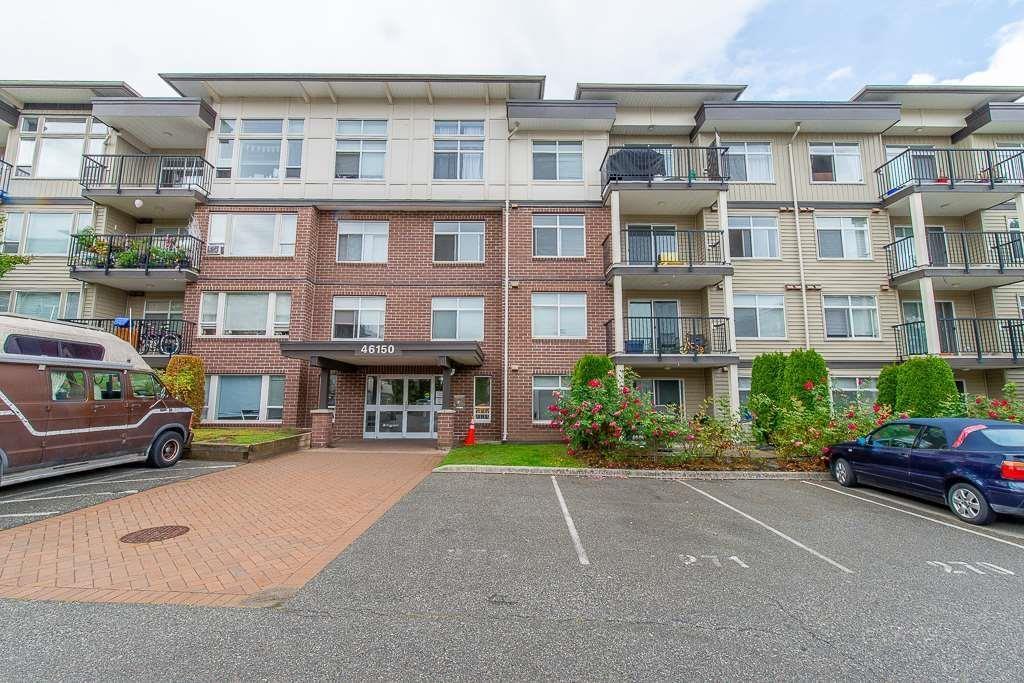 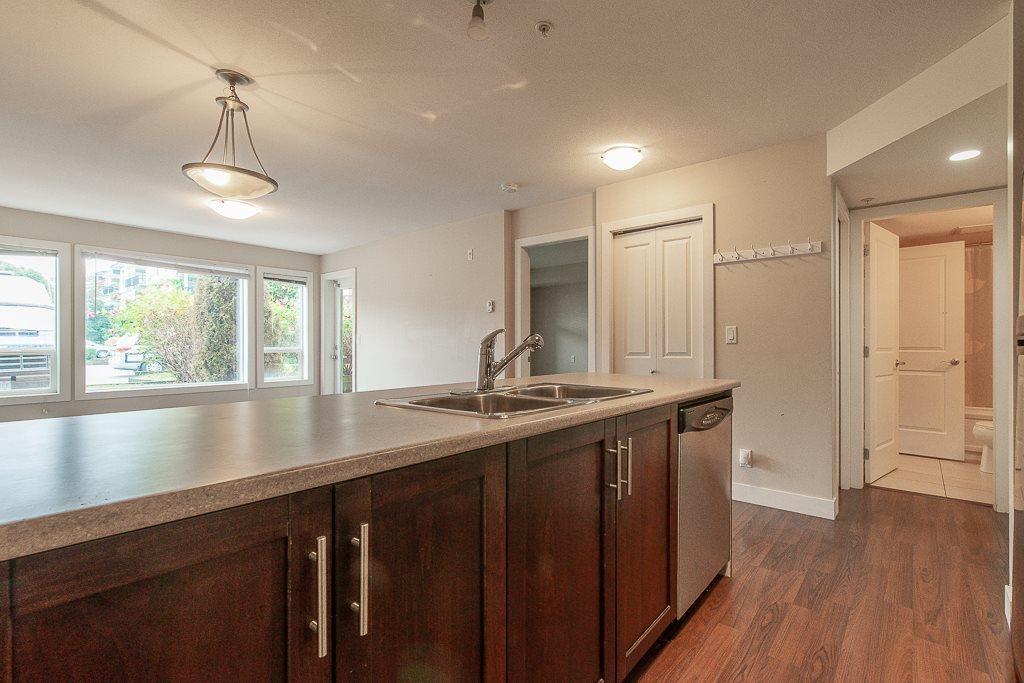 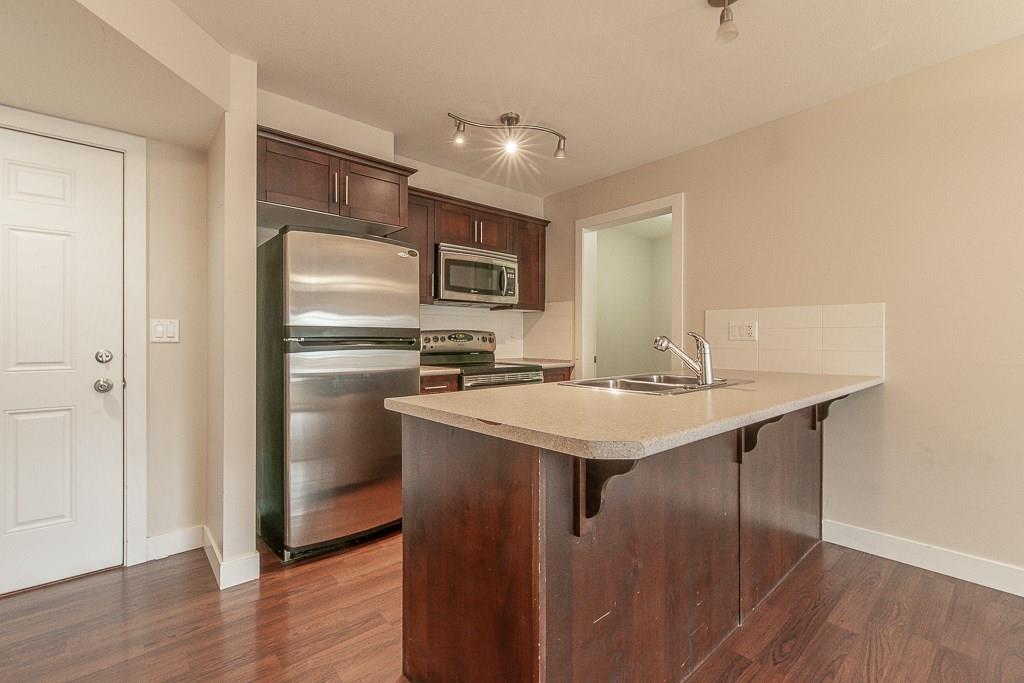 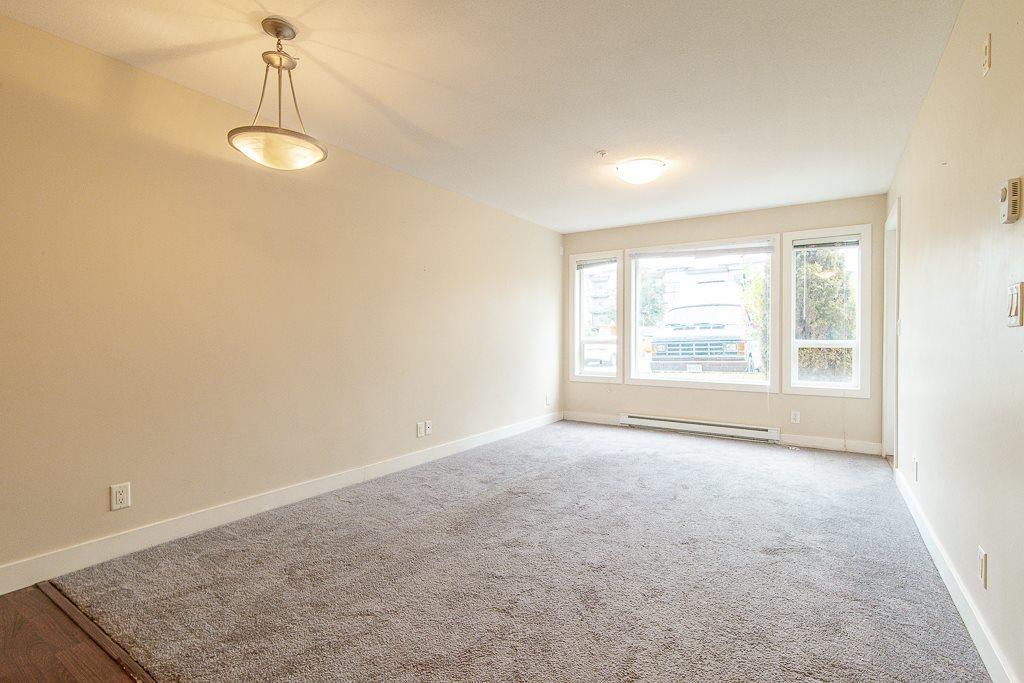 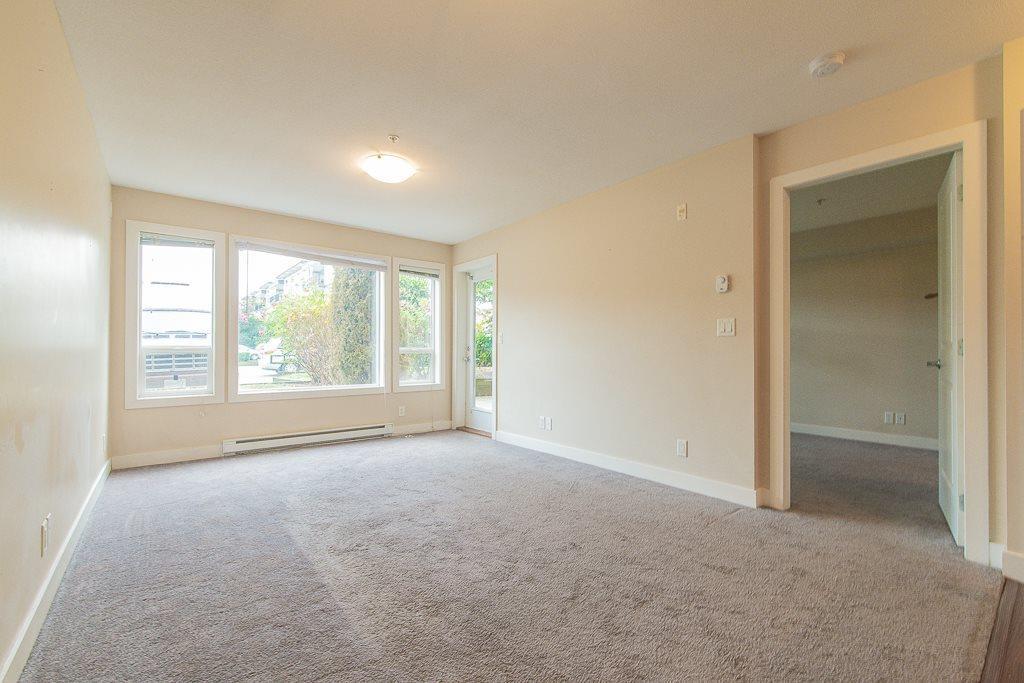 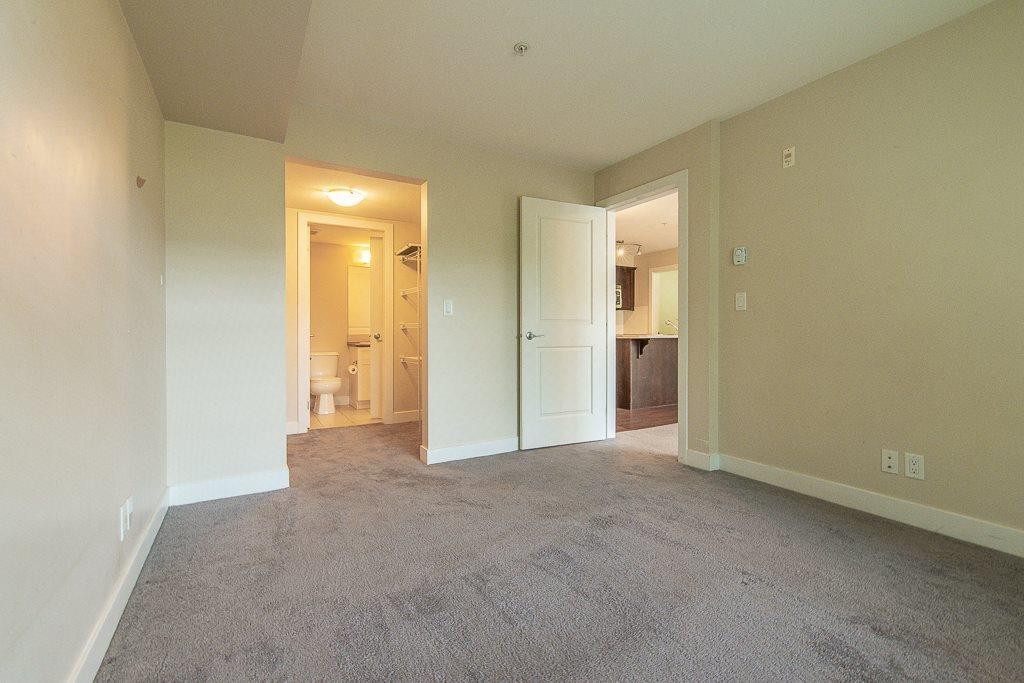 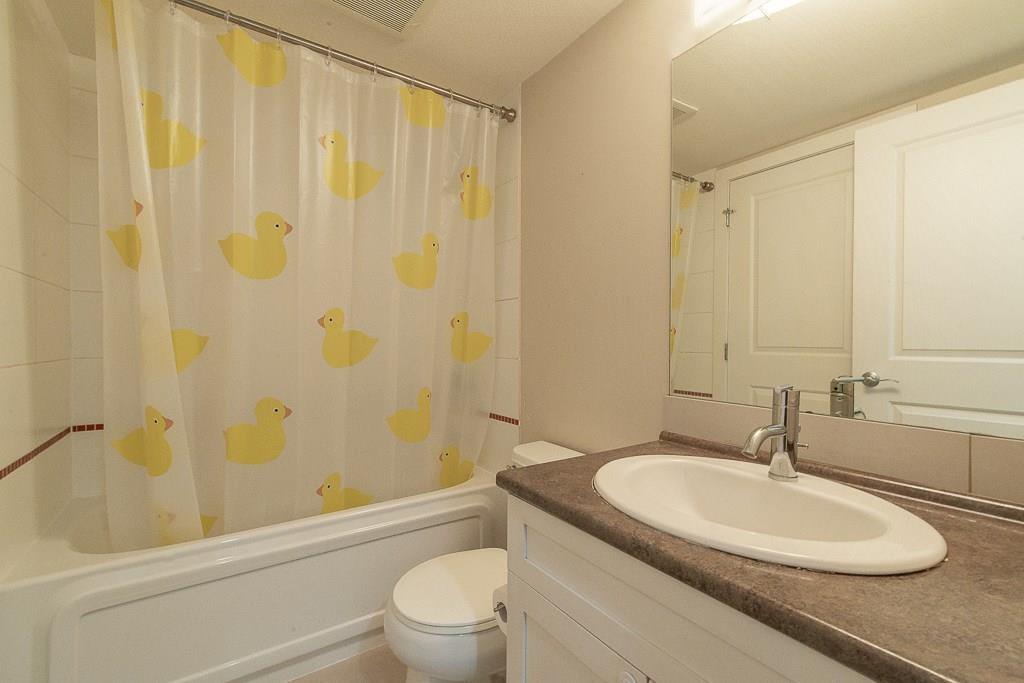 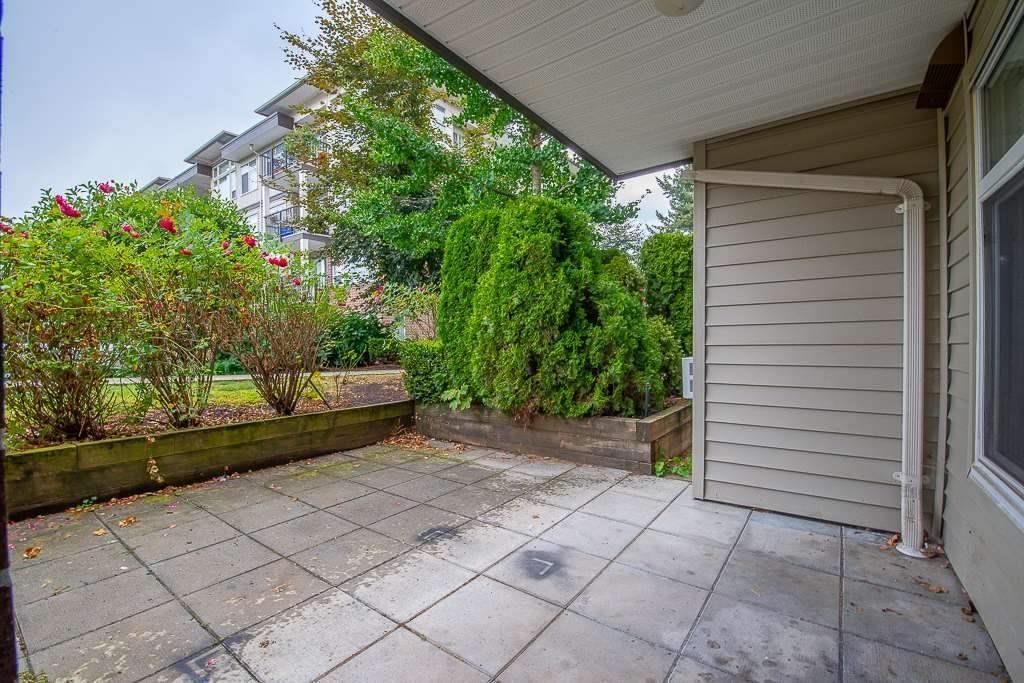