This beautiful bungalow sits on almost two acres of land on a spacious corner lot close to snowmobile and ATV trails and minutes to downtown. Walk in the front door to the spacious living room with so much natural light and a beautiful accent wall with television and electric fireplace...the perfect spot for relaxing. As you make your way through the french door is the eat-in dining area and beautiful kitchen with everything you dream of your perfect kitchen having...ample counter space and cabinetry, unique backsplash, large pantry with pull out drawers and built in desk for office work or getting homework done. Off the kitchen you will find the mudroom complete with your laundry area. From the mudroom is the attached double car heated garage. Off the living room you will find three bedrooms and main washroom. The master bedroom has a lovely window seat to enjoy your morning coffee and a newly renovated ensuite. The lower level boasts a newly renovated family room, huge storage and utility room. This home has had new fixtures installed, a new heat pump in 2021 with a 10 year parts and labour warranty as well as air induction, water softener and reverse osmosis under kitchen sink installed in 2021. (id:26763)

The closest Elementary independent school to this home for sale located at 1028 Route 10 is Devon Park Christian School with School's rating No Rating, located 9 km from this home.

The closest to this address 1028 Route 10 Secondary independent school is Devon Park Christian School with School's rating No Rating, located 9 km km from this home

The freshest crime data from Statistics Canada are from 2020. There were 343 volation disturbances in this neighbourhood. The overall crime rate near the address - 1028 Route 10, Noonan, NB is 5,278.55. Rate is the amount of incidents per 100,000 population. Comparing to other Canadian cities it has Average rate in 2020. Year by year change in the total crime rate is 5.30%

Unemployment rate in the area around MLS® Listing # NB079456 is 9.9 which is Above Average in comparison to the other province neighbourhoods.

This real estate is located in 1028 Route 10 where population change between 2011 and 2016 was 3.1%. This is Above Average in comparison to average growth rate of this region.

Population density per square kilometre in this community near the address 1028 Route 10, Noonan, NB is 2 which is Low people per sq.km.

Average size of families in the area adjacent to home for sale 1028 Route 10 is 2.8. This is Below Average number in comparison to the whole region. Percent of families with children near by the MLS® - MLS® NB079456 is 55.5% and it is Average. % of Married or living common law is around 65.7% and it is Above Average.

Average age of the population close to the 1028 Route 10 is 41.1 . This percentage is Average in comparison to other BC cities.

Average value of dwellings in this neighbourhood around 1028 Route 10, Noonan, NB is $194982 and this is Low comparing to other areas in British Columbia

Average Owner payments are Below Average in the area adjacent to 1028 Route 10. $931 owners spent in average for the dwelling. Tenants are paying $799 in this district close to MLS® NB079456 and it is Below Average comparing to other cities.

6.8% of Population in this district near the 1028 Route 10 are Renters and it is Low comparing to other BC cities and areas. 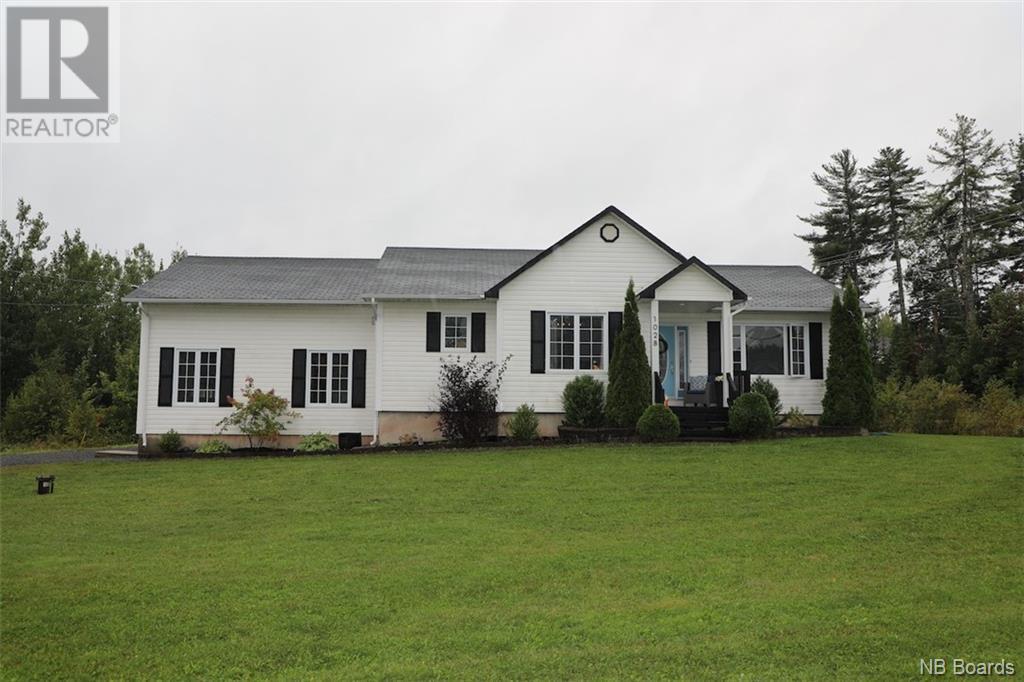 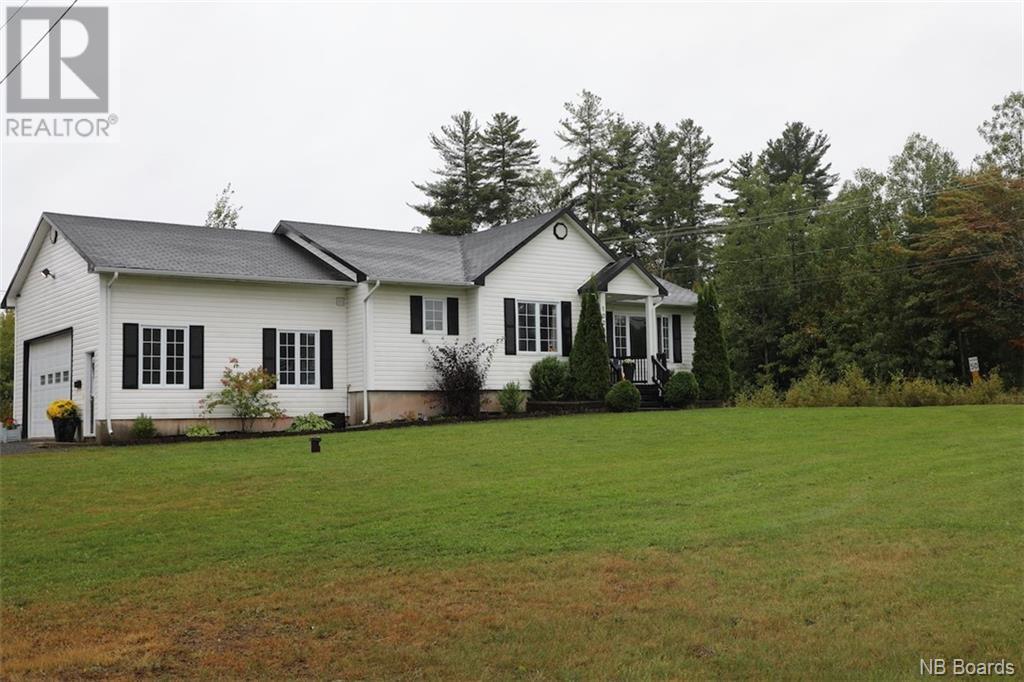 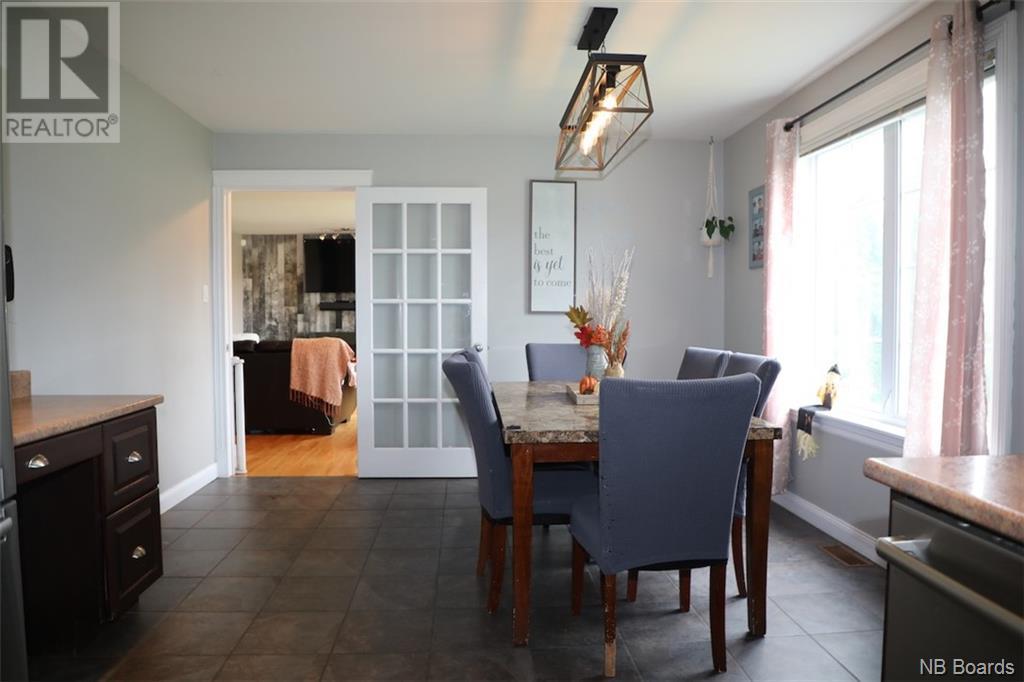 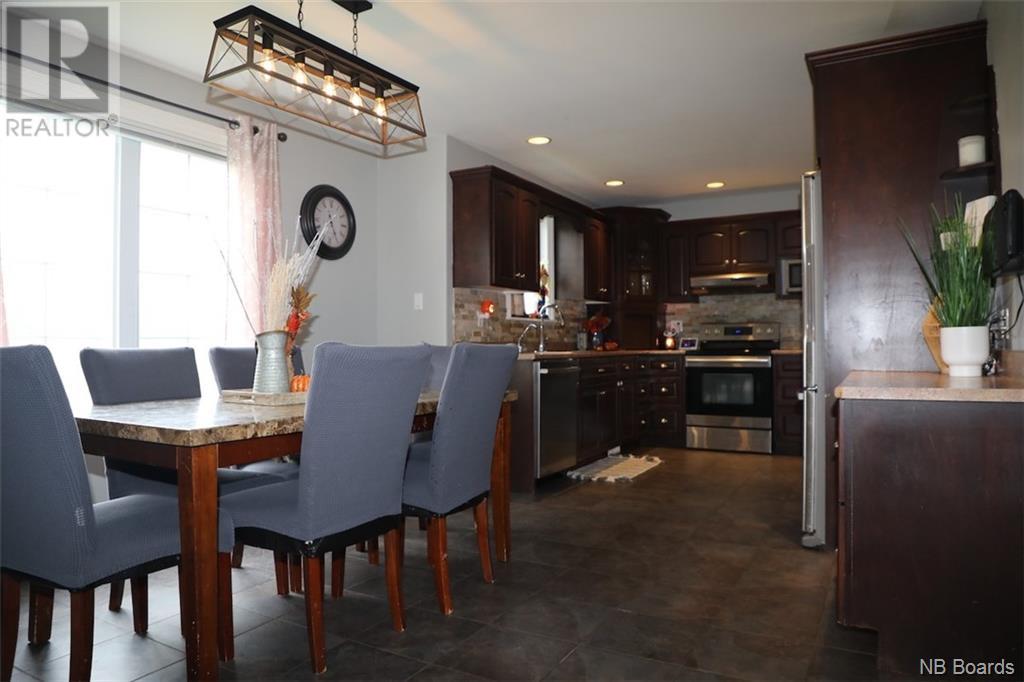 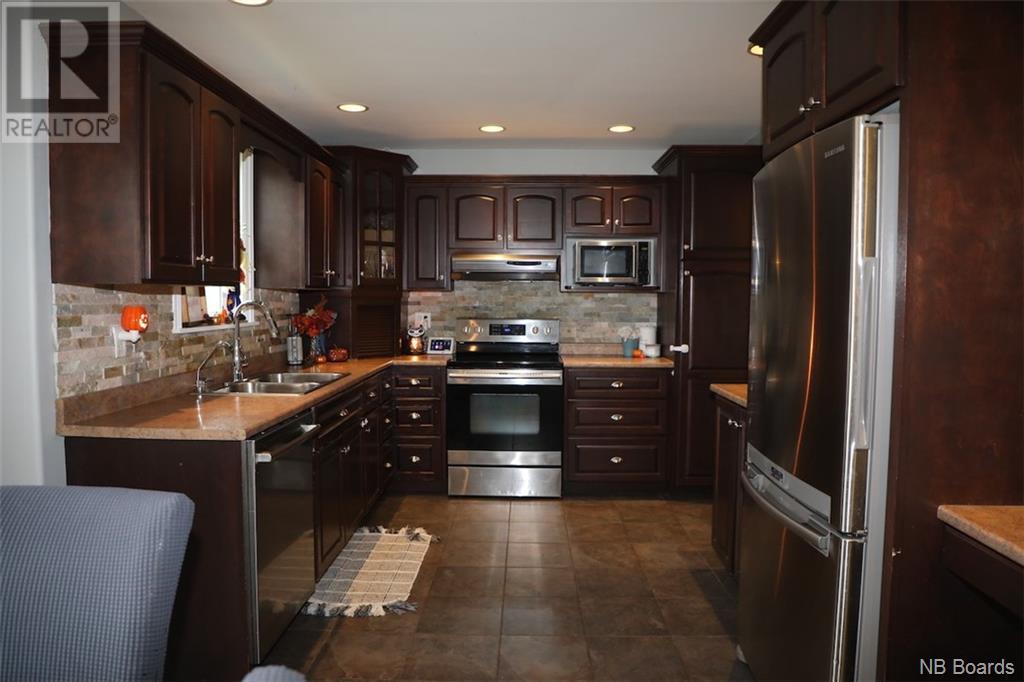 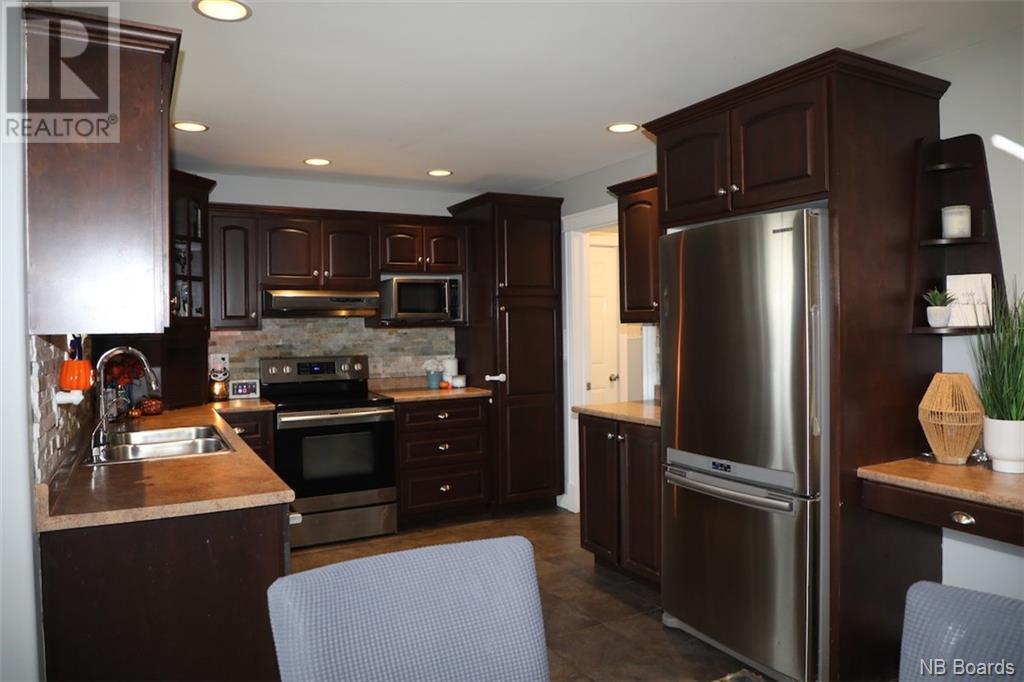 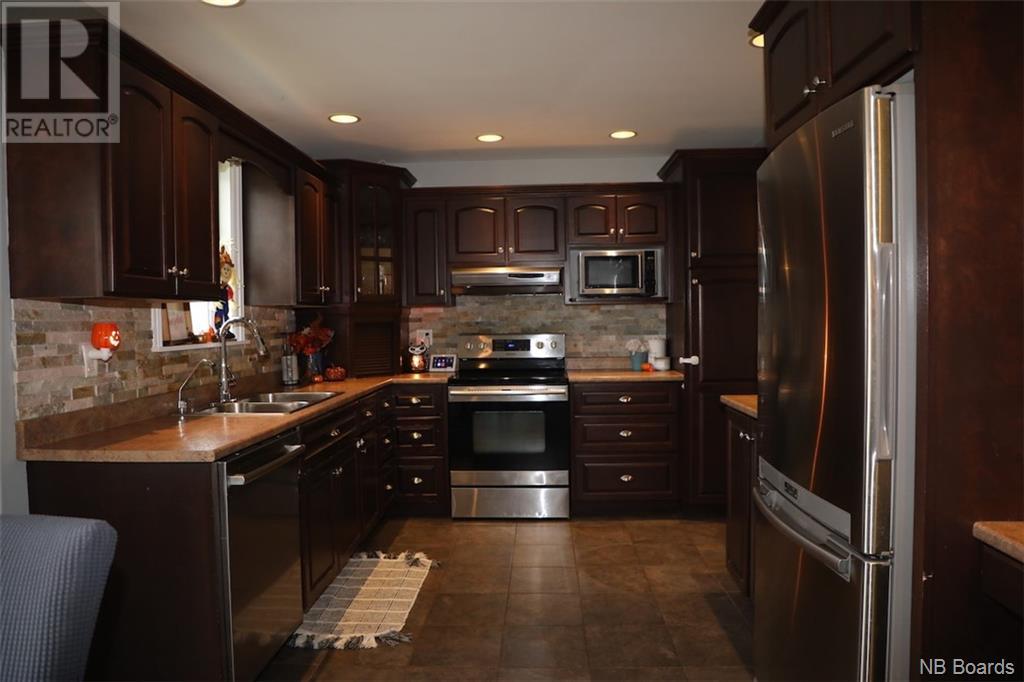 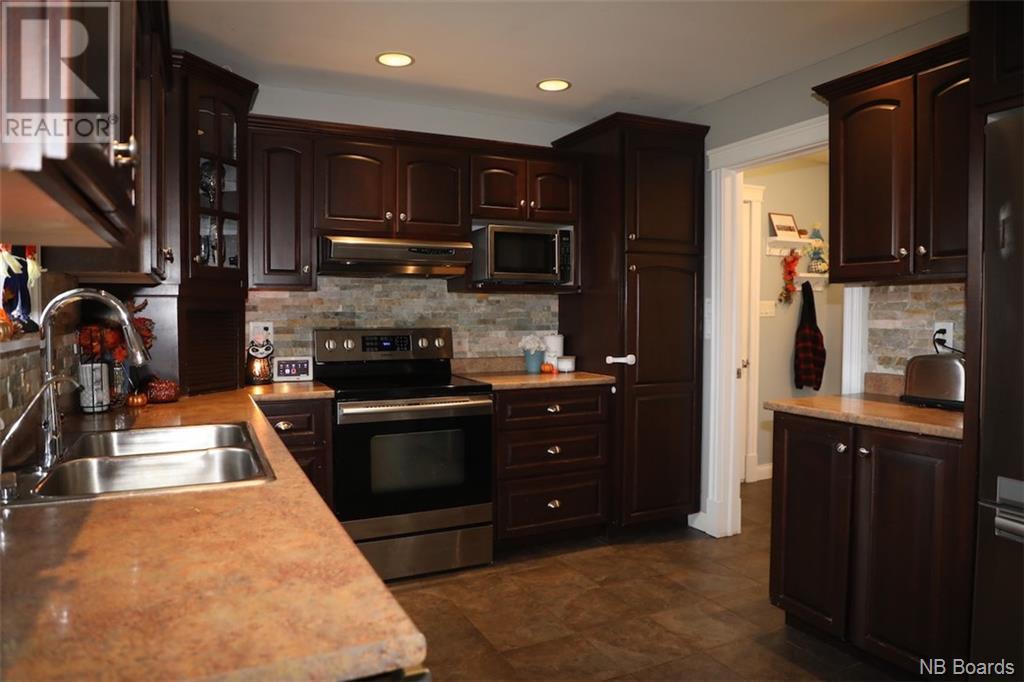 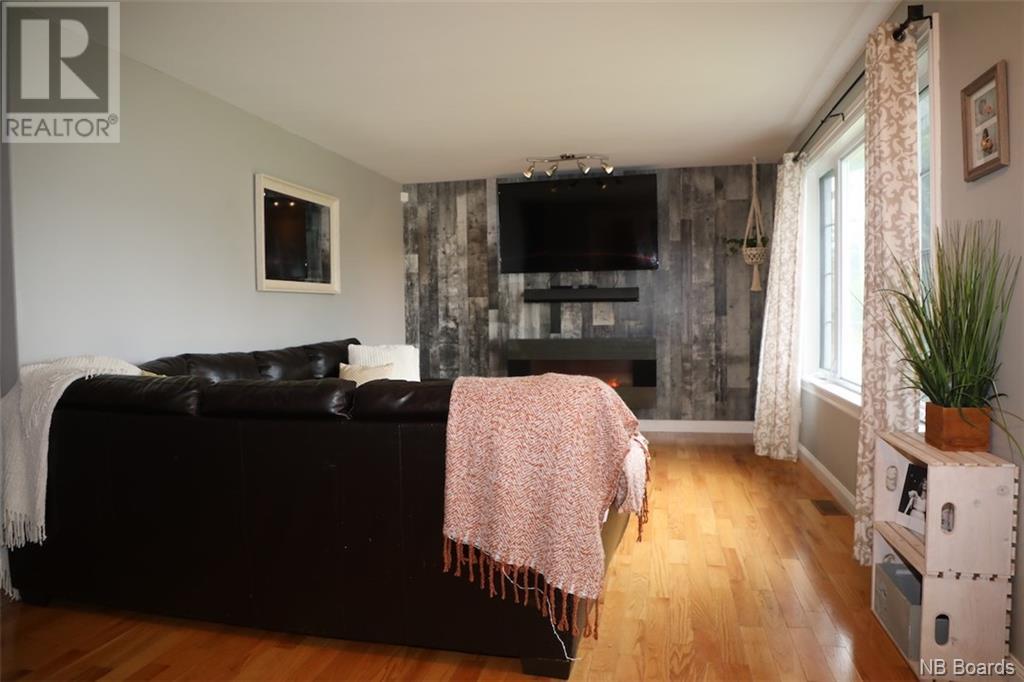 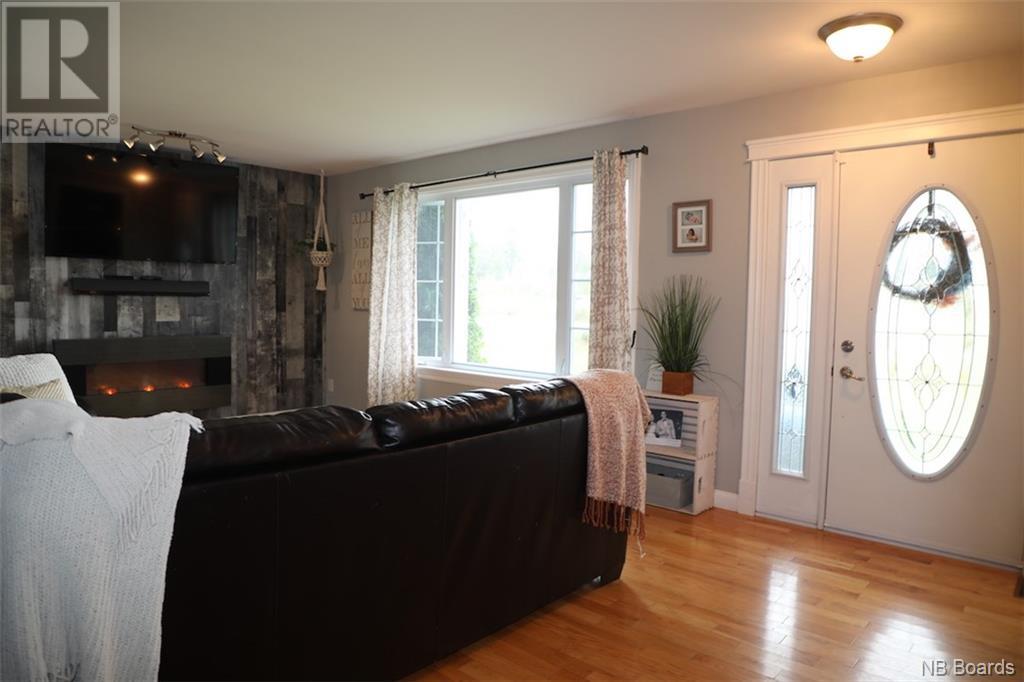 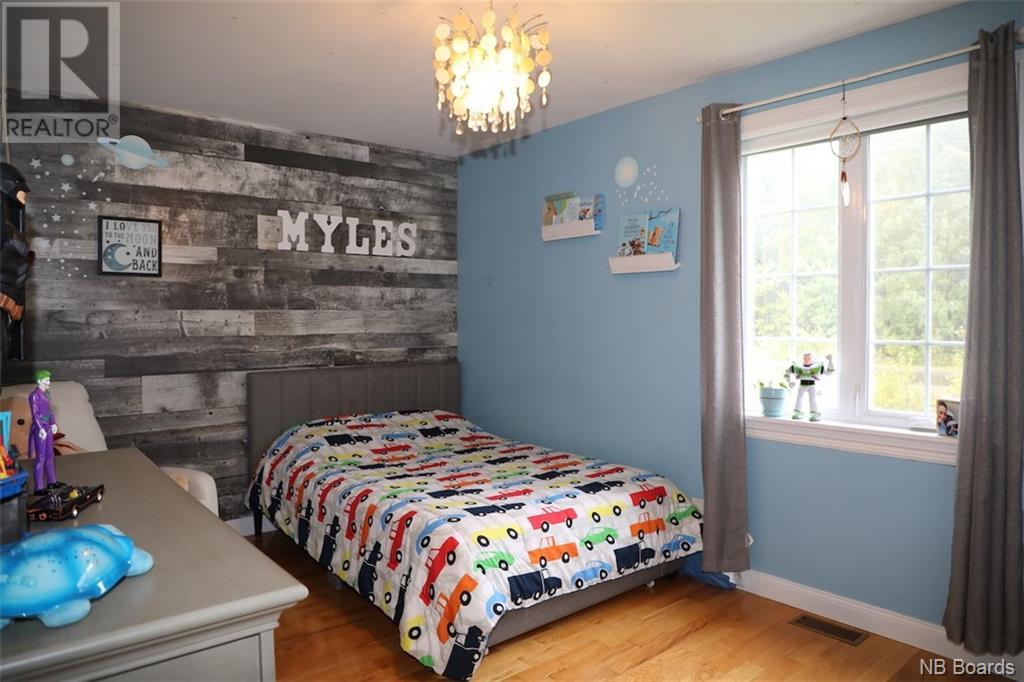 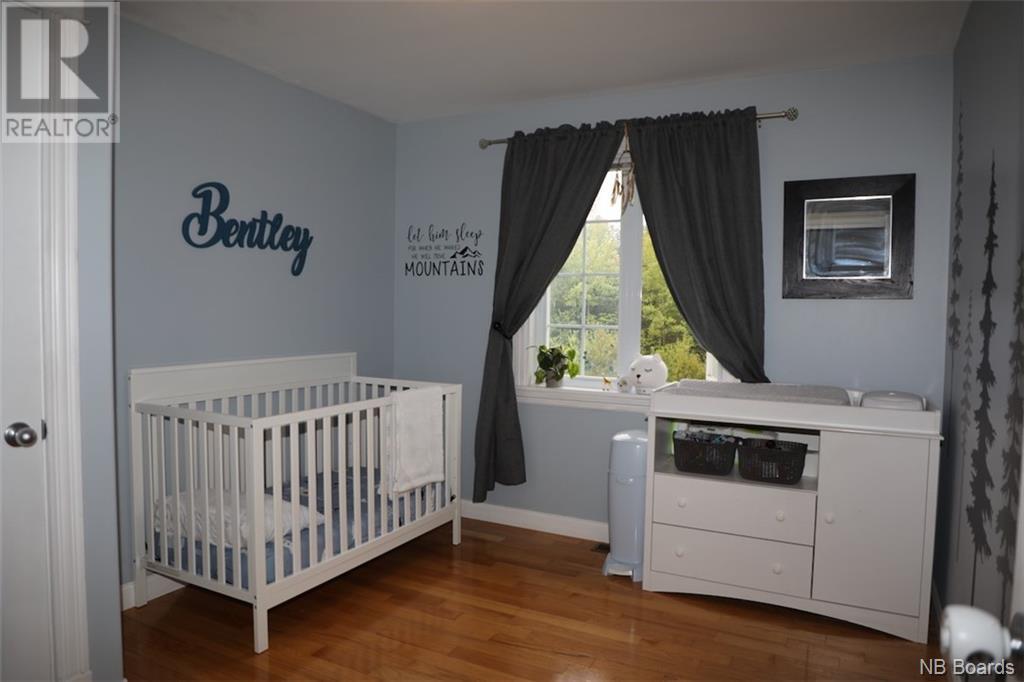 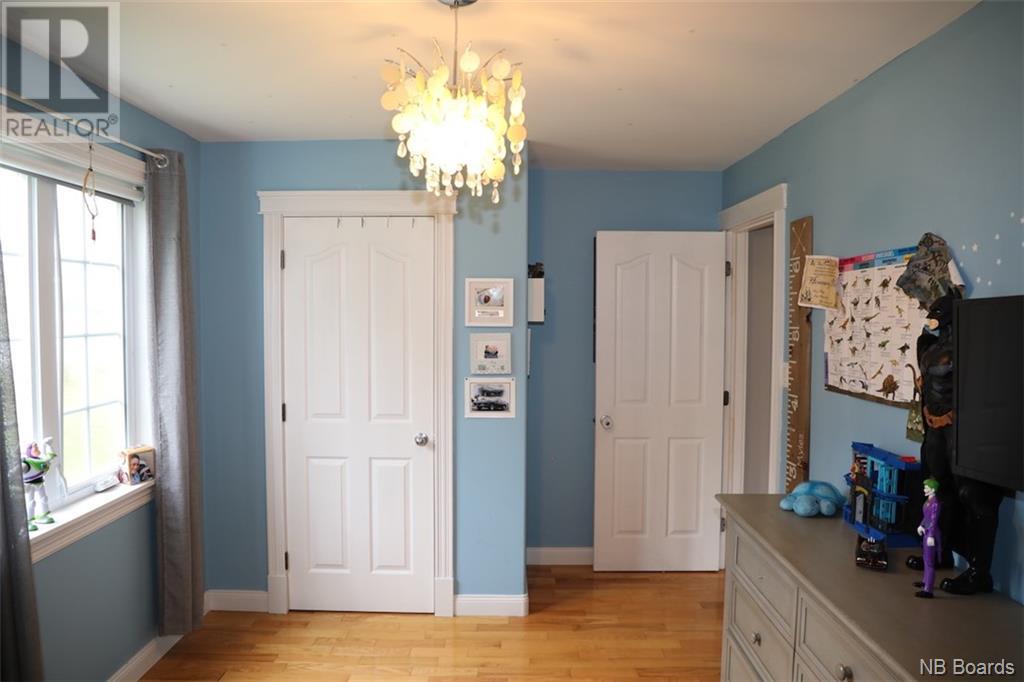 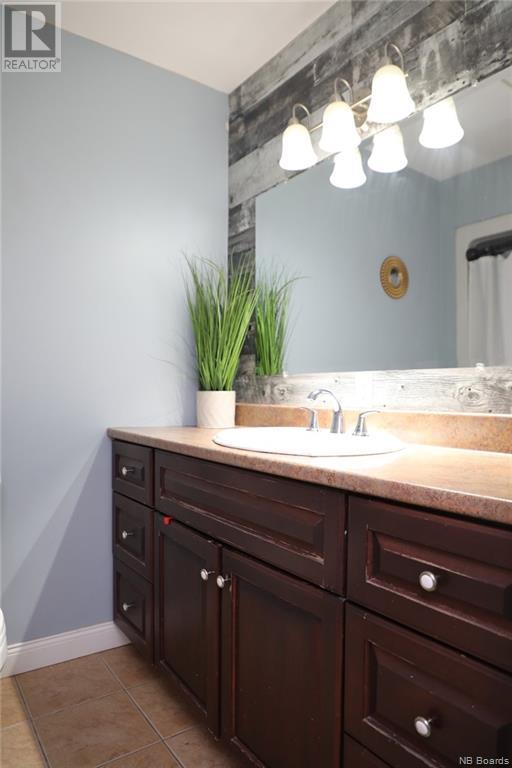 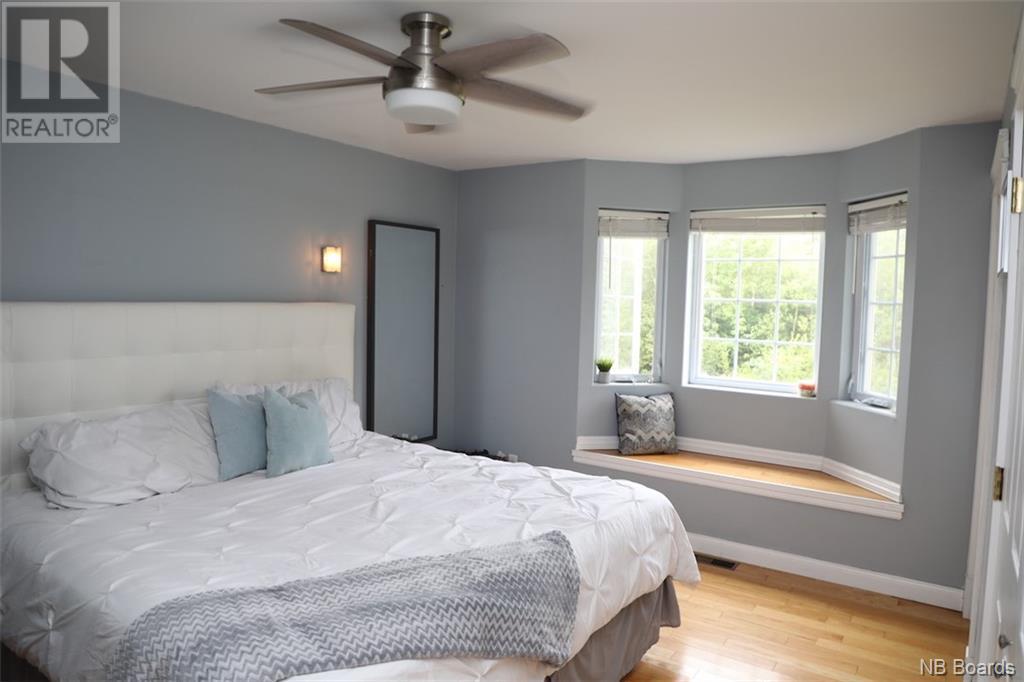 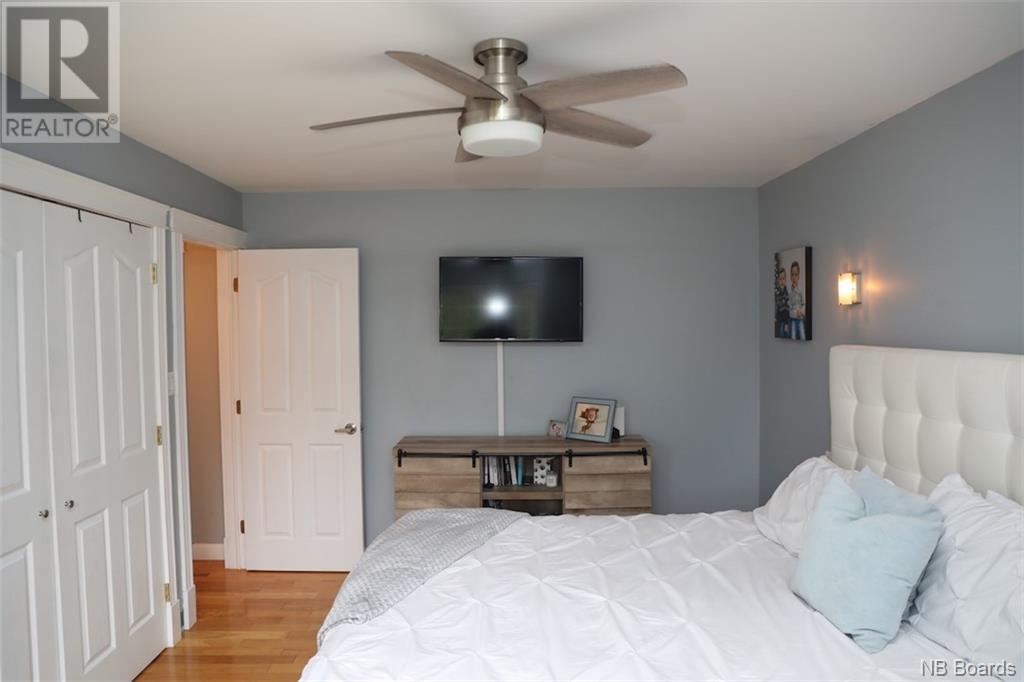 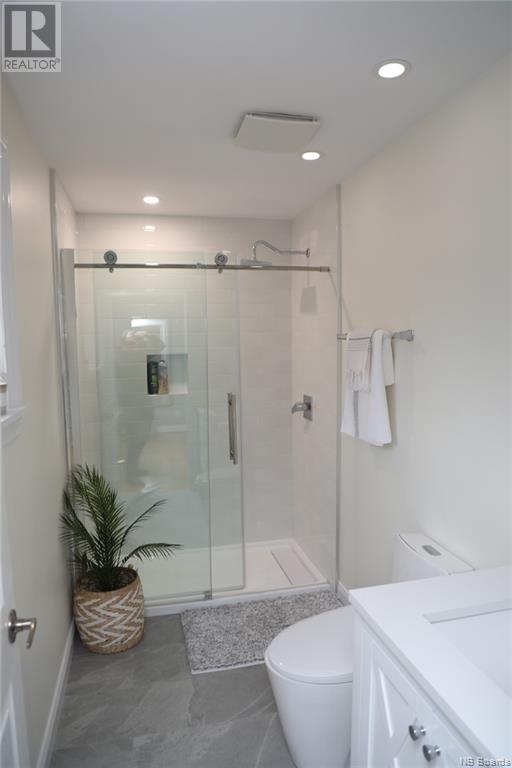 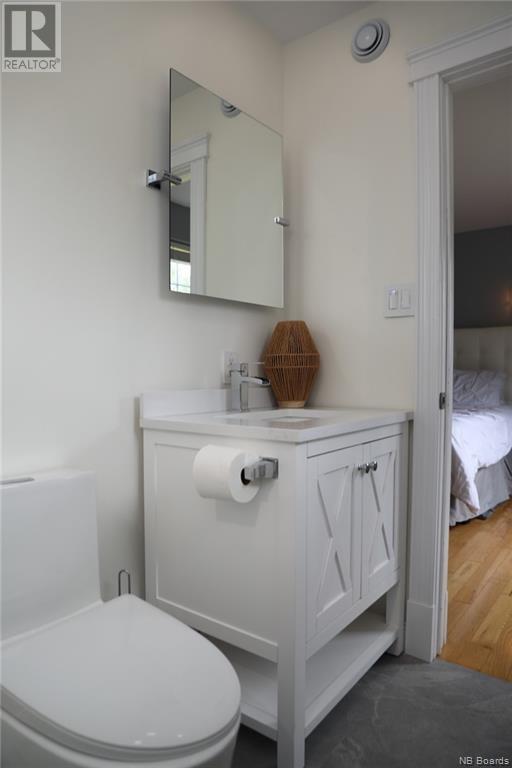 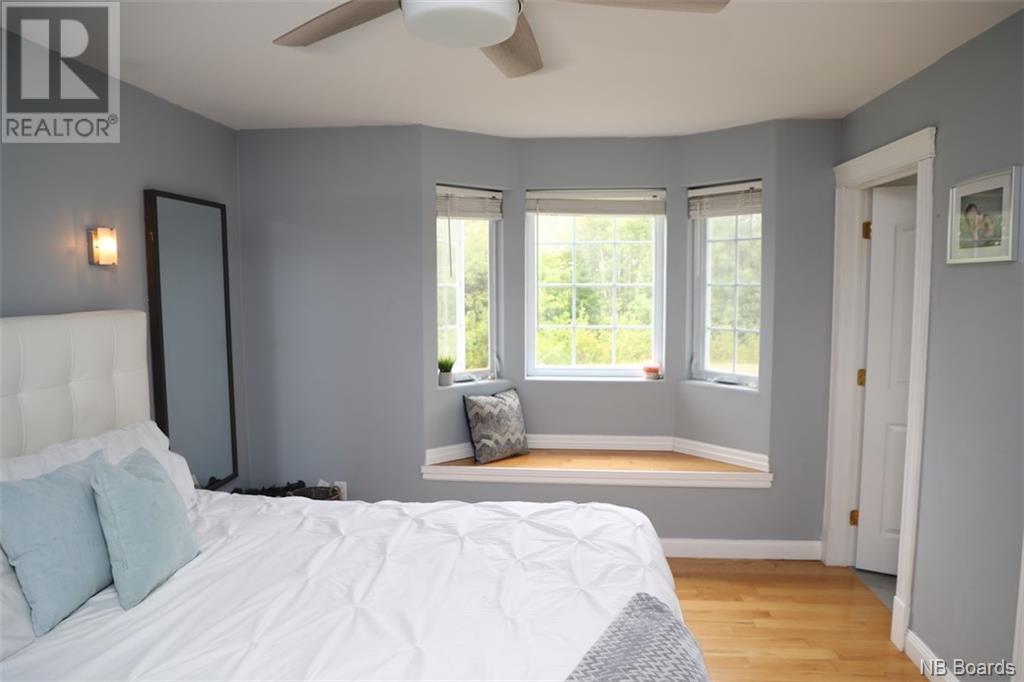 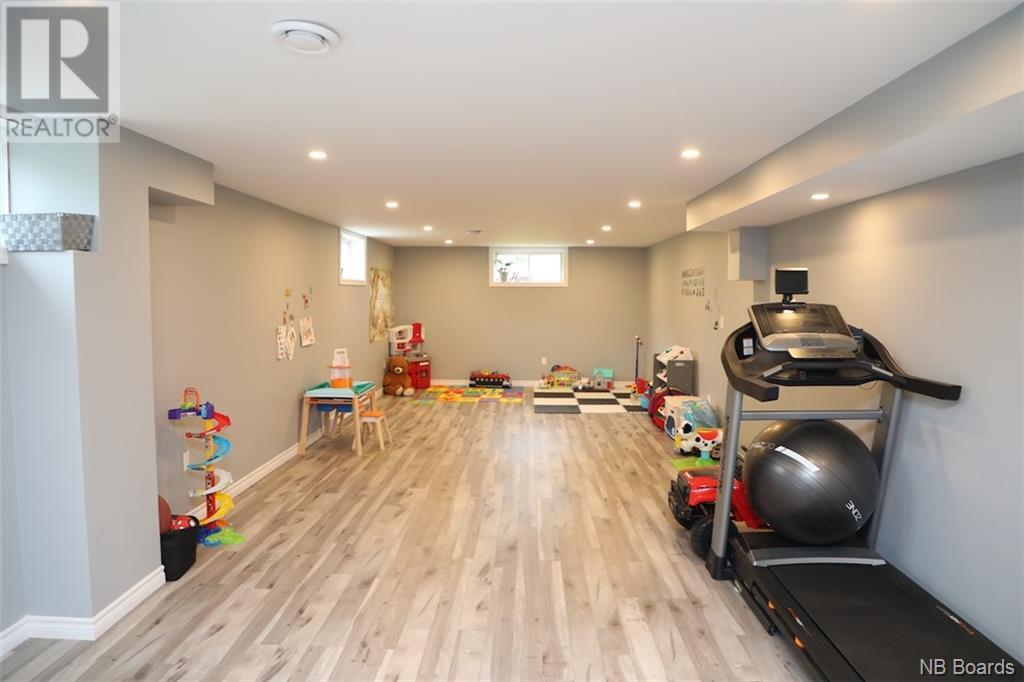 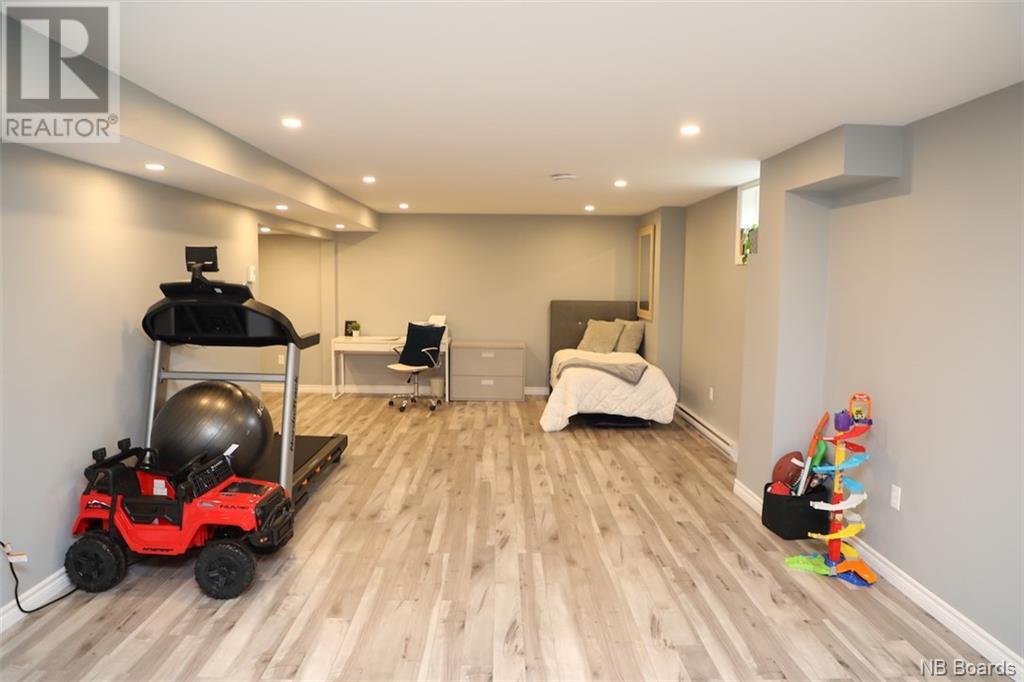 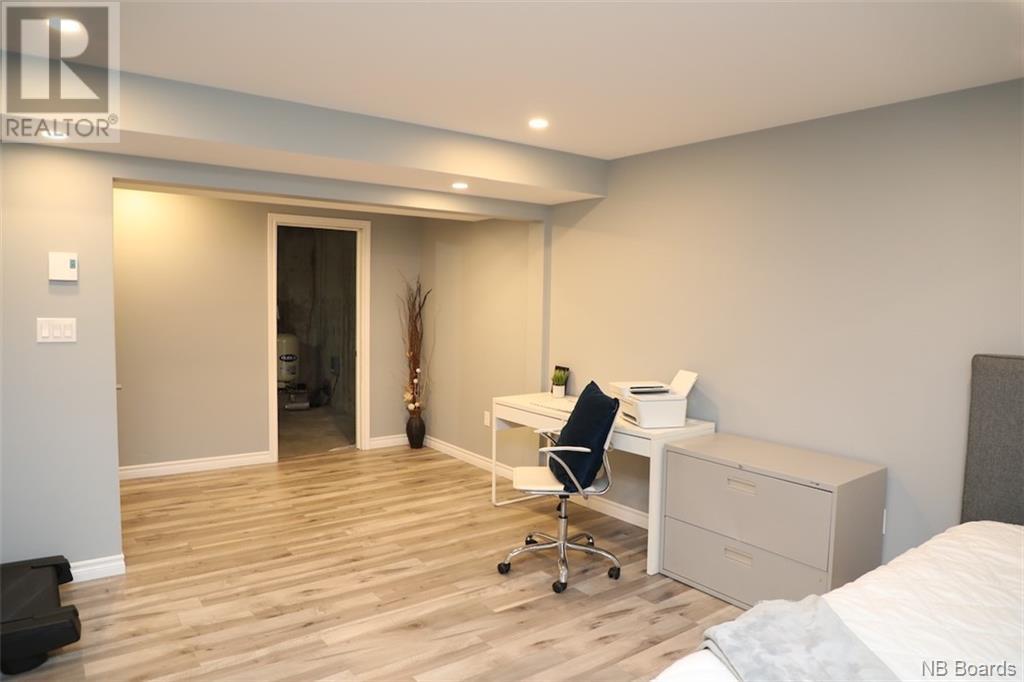 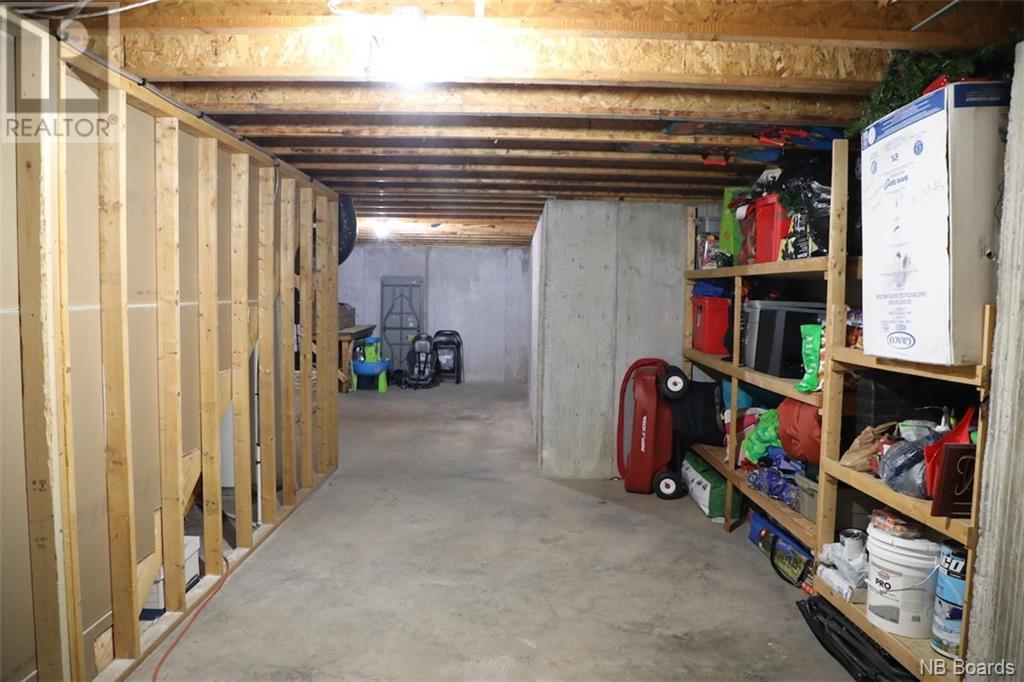 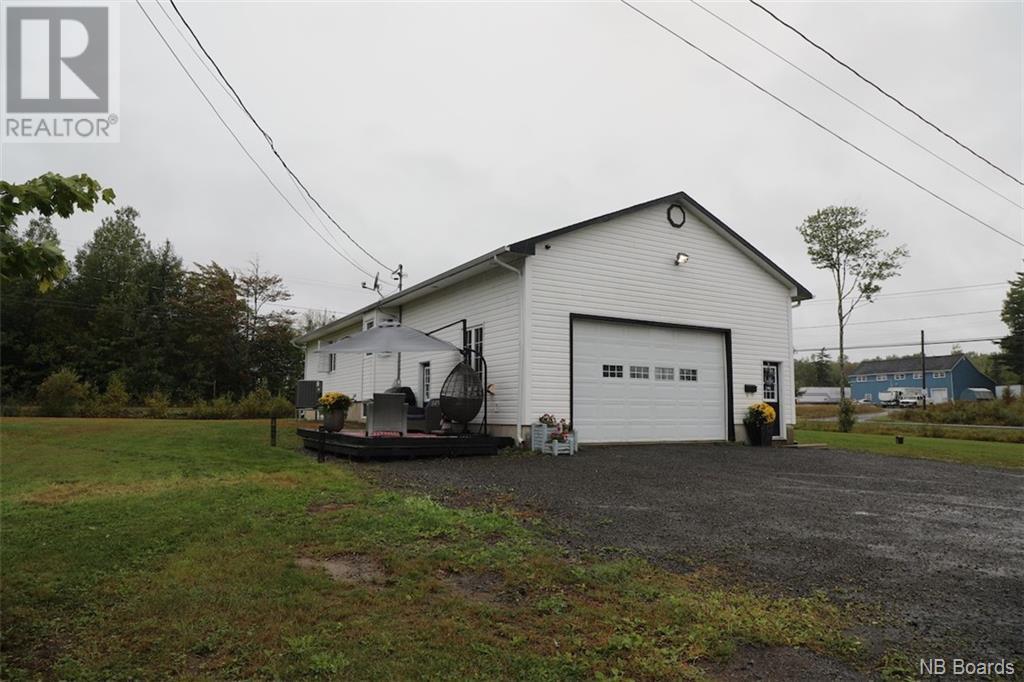