Investment opportunity. Well Maintained Fourplex with good tenants. 3- 2 bedroom units and 1- 1 bedroom unit. 2 of the 4 units were renovated in 2021 and the other 2 are in good condition. A new roof installed in 2017, new decks in 2016. Located on a large corner lot with plenty of parking. These units have been fully occupied for years and the demand for rentals will be high for some time with the opening of the new 75-room facility in Hythe and working staff needing housing. Square footage is total for the main level, with lower-level being the same. More information is available. Call the listing office or your Real Estate professional. (id:26763)

The freshest crime data from Statistics Canada are from 2020. There were 1,043 crime incidents. The overall crime rate is 8,740.47. Rate is the amount of incidents per 100,000 population. Comparing to other Canadian cities it has Average rate in 2020. Year by year change in the total crime rate is -23.5%

Unemployment rate in the area around Listing # A1219216 is 14.7 which is High in comparison to the other province neighbourhoods.

This real estate is located in where population change between 2011 and 2016 was 0.9%. This is Average in comparison to average growth rate of this region.

Population density per square kilometre in this community is 201.9 which is Below Average people per sq.km.

Average size of families in the area is 3. This is Above Average number in comparison to the whole region. Percent of families with children is 57.9% and it is Average. % of Married or living common law is around 47.8% and it is Low.

Average Owner payments are Below Average in this area. $984 owners spent in average for the dwelling. Tenants are paying $825 in this district and it is Below Average comparing to other cities.

32.8% of Population in this district are Renters and it is Above Average comparing to other BC cities and areas.

0% of all population in the area around this property using Public Transport which is , 82% of using population are using Cars, which is Average. 0% of people using Bicycles and it is . 18% of population are walking which is High 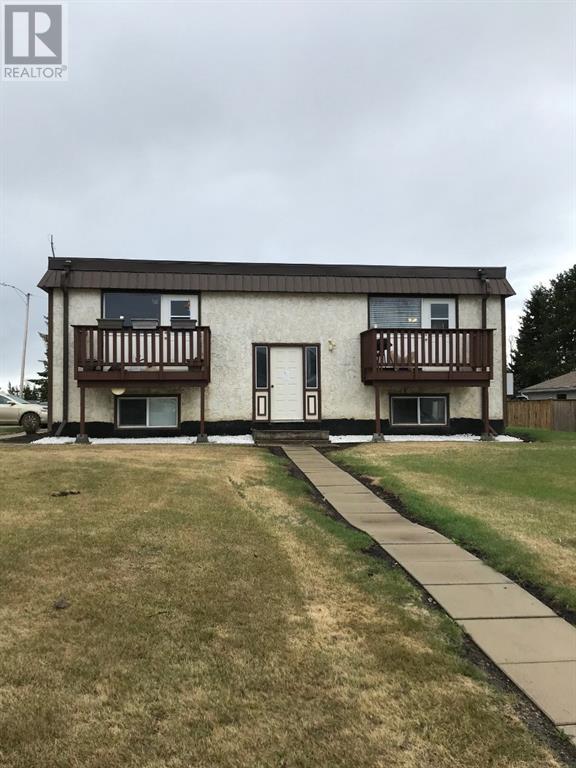 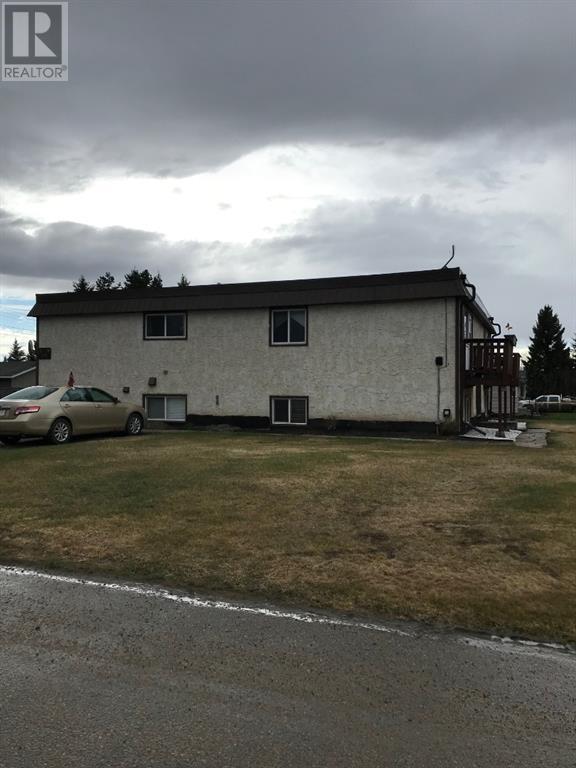 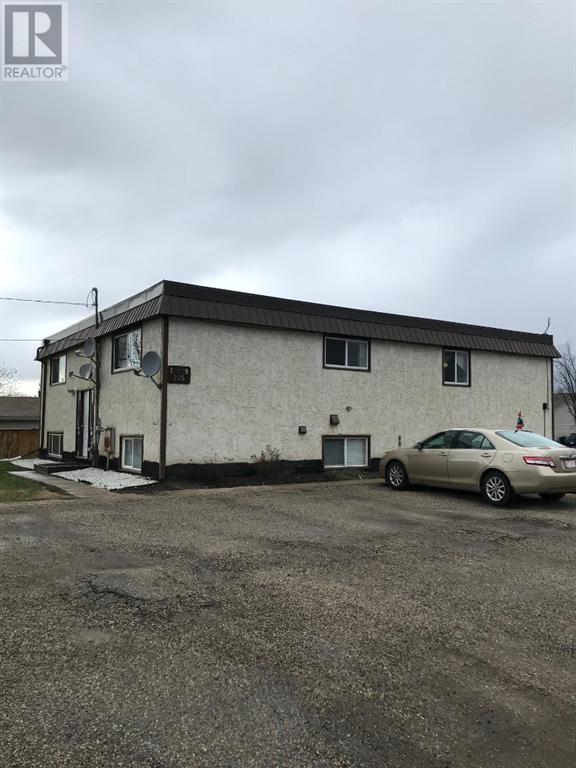 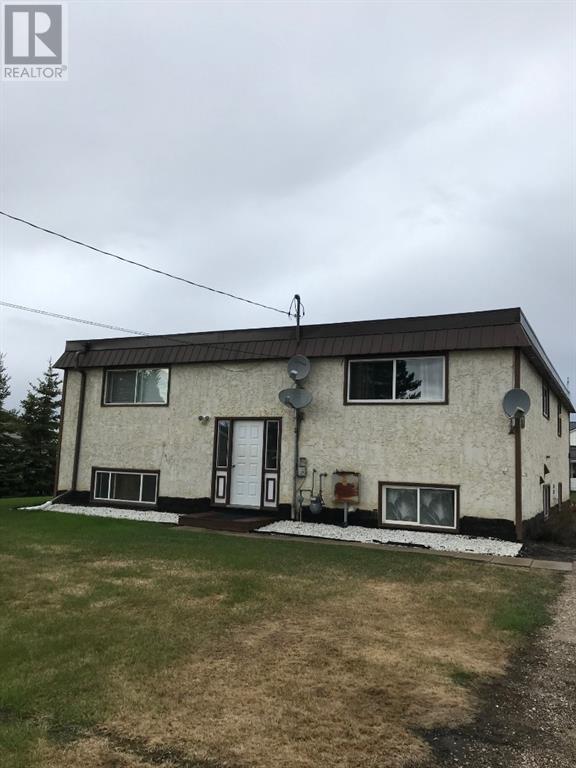