Brand new modern 3 level duplex home under construction in the highly desirable knight area. This well designed 1368 square foot home has 5 bedrooms, 4 bathrooms. It has a 2-bedroom LEGAL suite as a mortgage helper. Can rent for $2000/month. Features a sleek modern open floorplan. Features include, HRV system with A/C, radiant heating, gourmet kitchen, hardwood engineered flooring throughout and in-suite laundry. Loads of attention to detail and functionality. Minutes away from the bustling Fraser Street including restaurants, shopping and transit, Walking distance to Sir Alexander Mackenzie Elementary school. 2/5/10 NHW for peace of mind. https://player.vimeo.com/video/766138534

This home is also serviced by John Oliver Secondary School and located 0.71 km km from it. Gladstone Secondary has a rating of No Rating.

The closest Bus station is Eastbound E 41 Ave @ Windsor St in 0.04 km away from this MLS® Listing.

Unemployment rate in the area around Listing # R2733268 is 6.1 which is Below Average in comparison to the other province neighbourhoods.

This real estate is located in Fraser VE where population change between 2011 and 2016 was 0.1%. This is Average in comparison to average growth rate of this region.

Population density per square kilometre in this community is 7038.9 which is High people per sq.km.

Average size of families in the area is 3. This is Above Average number in comparison to the whole region. Percent of families with children is 72.2% and it is High. % of Married or living common law is around 53.1% and it is Below Average.

Average Owner payments are High in this area. $1689 owners spent in average for the dwelling. Tenants are paying $1213 in this district and it is Above Average comparing to other cities.

40.8% of Population in this district are Renters and it is Above Average comparing to other BC cities and areas.

33.6% of all population in the area around this property using Public Transport which is High, 58.6% of using population are using Cars, which is Low. 5% of people using Bicycles and it is High. 2.2% of population are walking which is Below Average 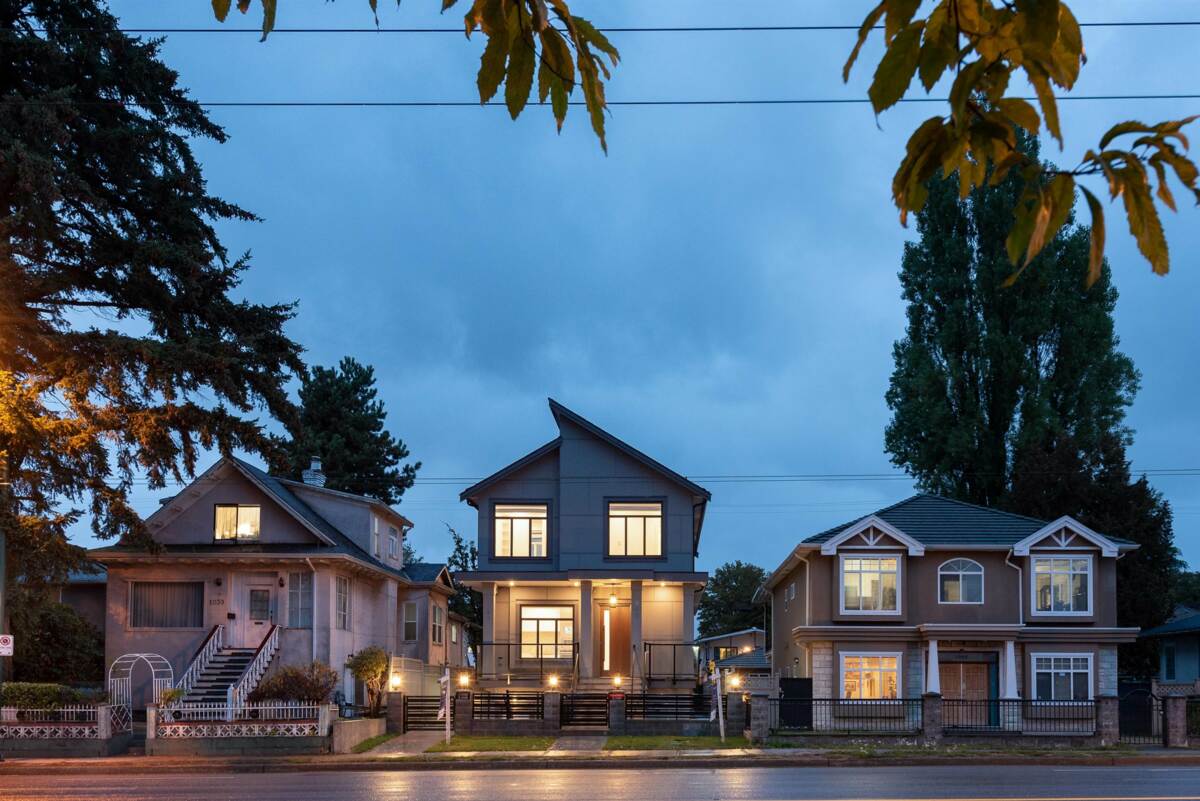 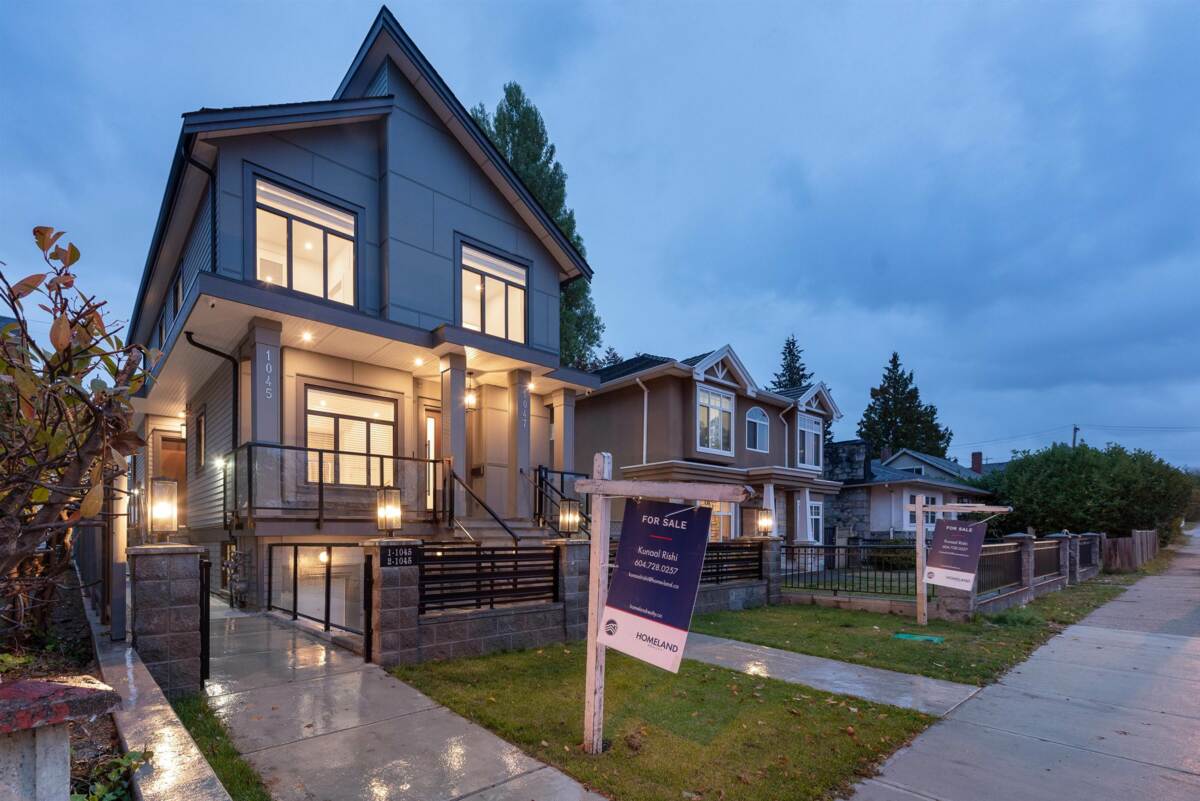 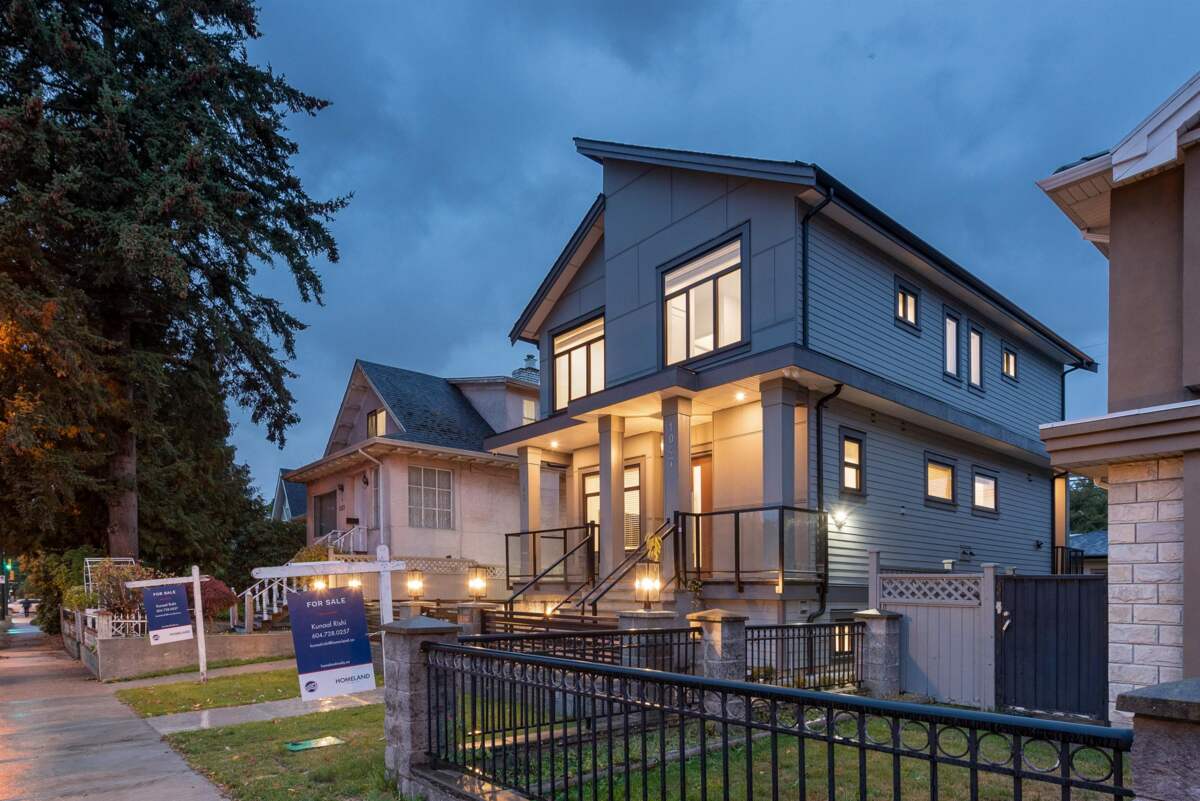 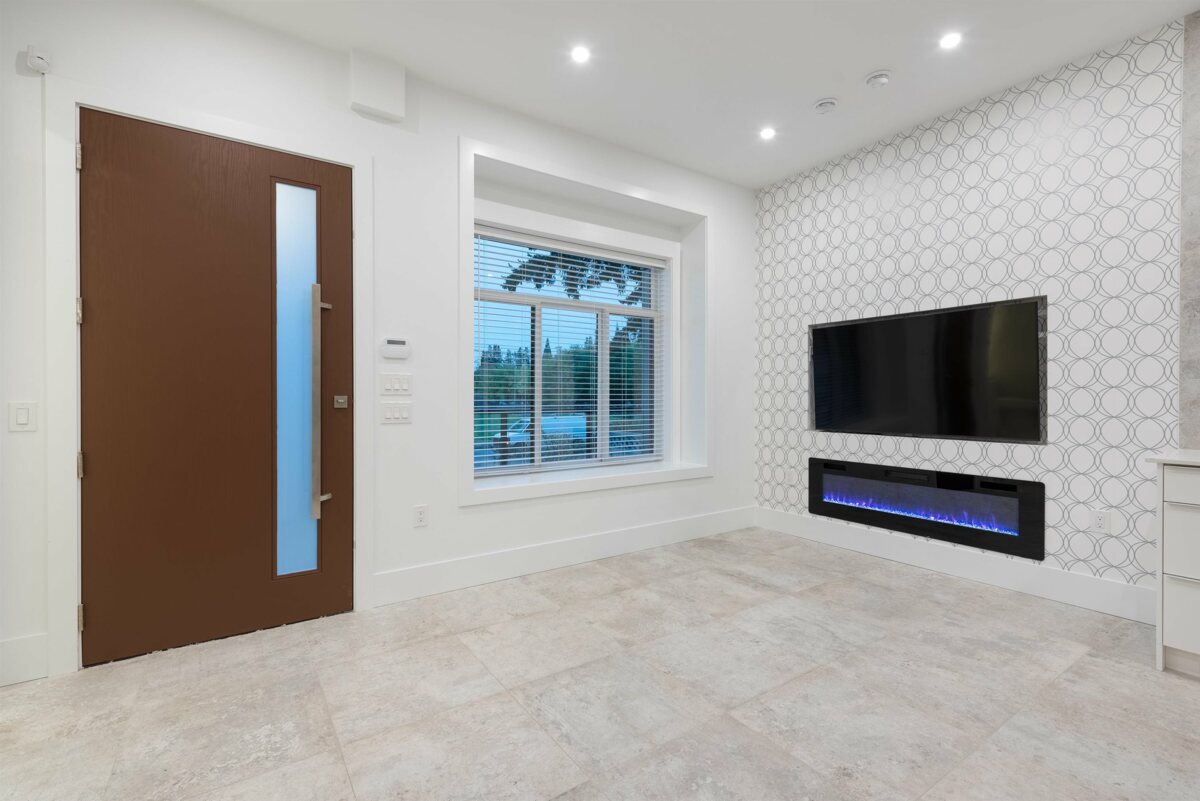 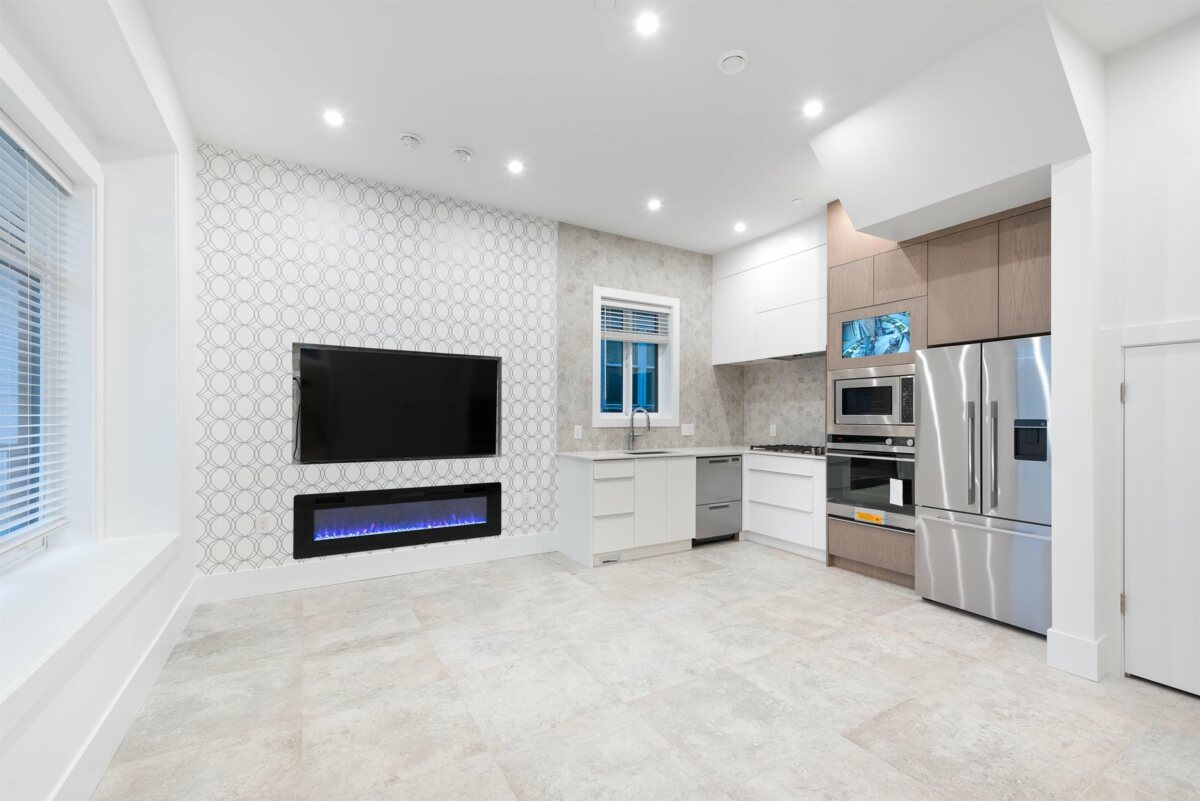 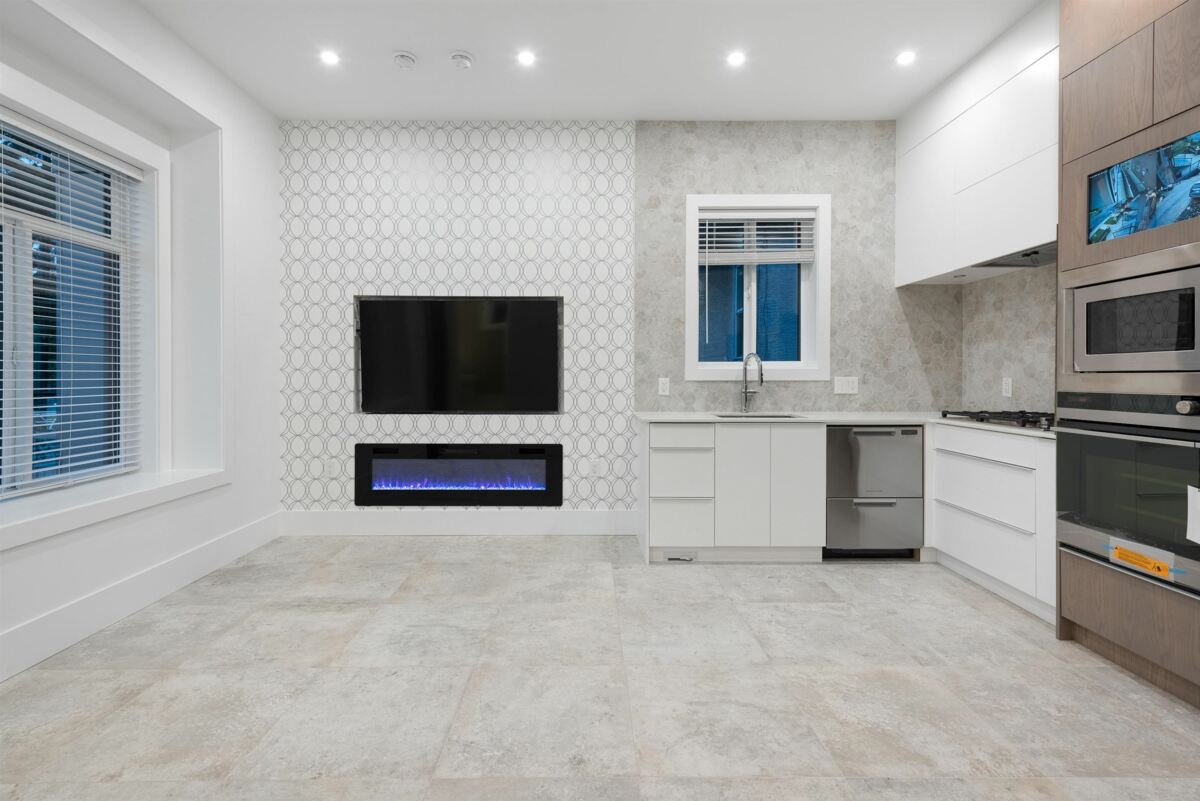 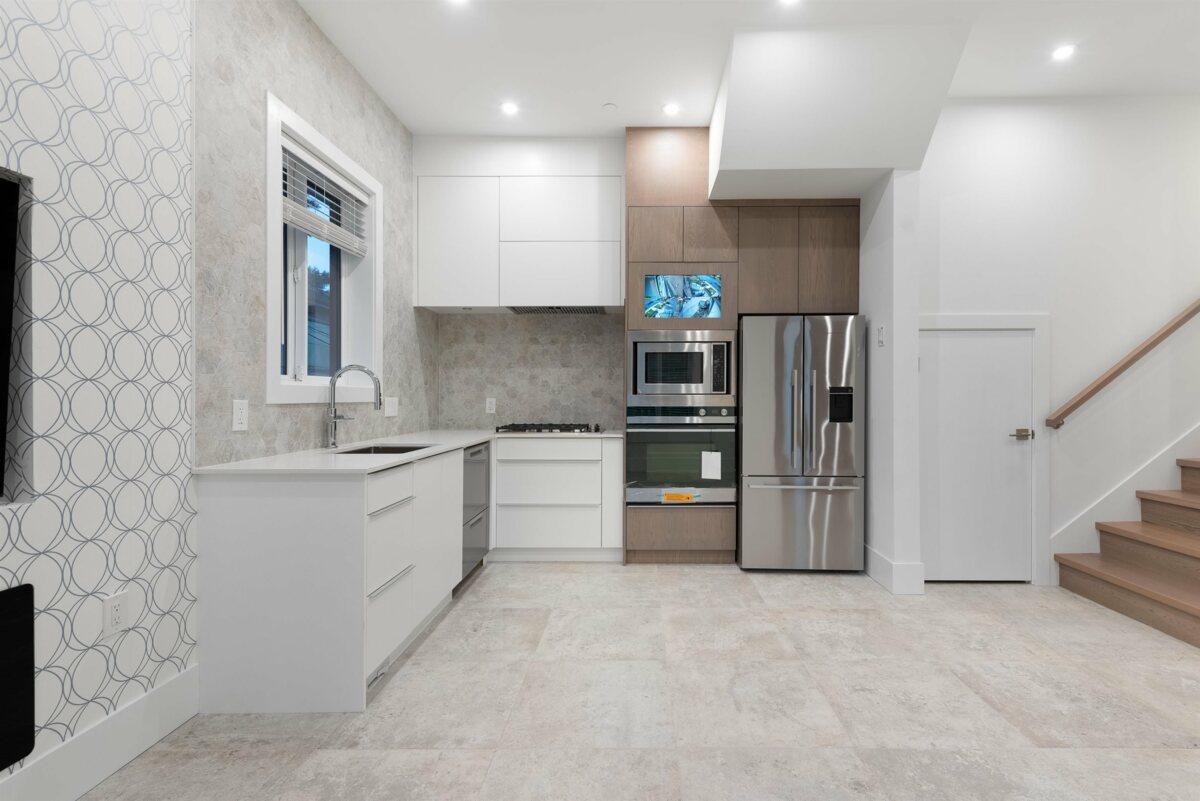 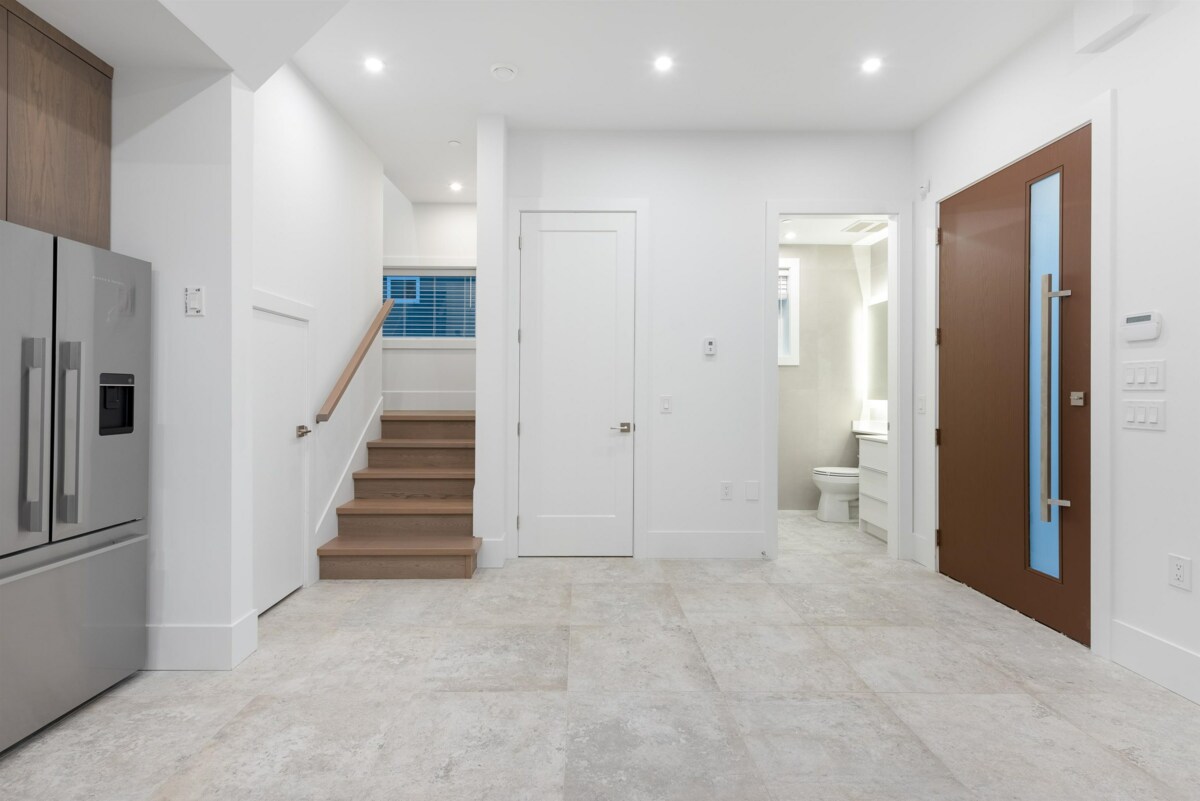 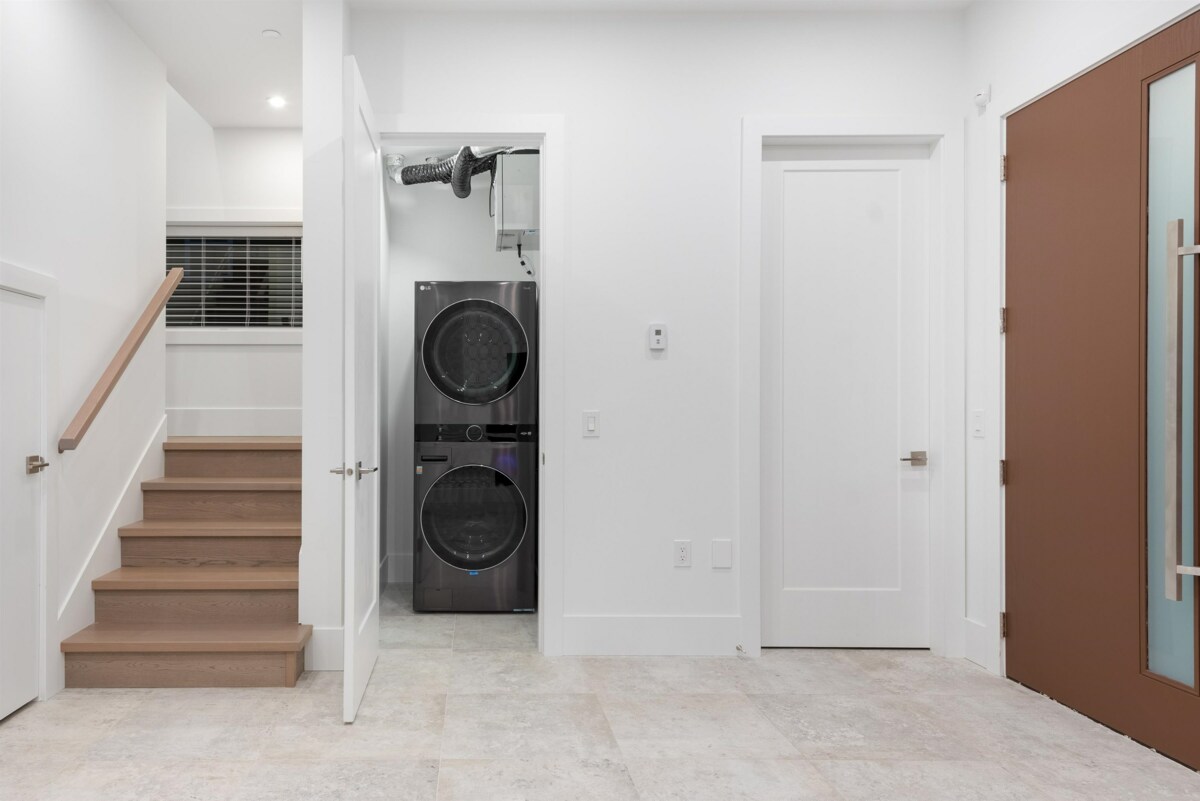 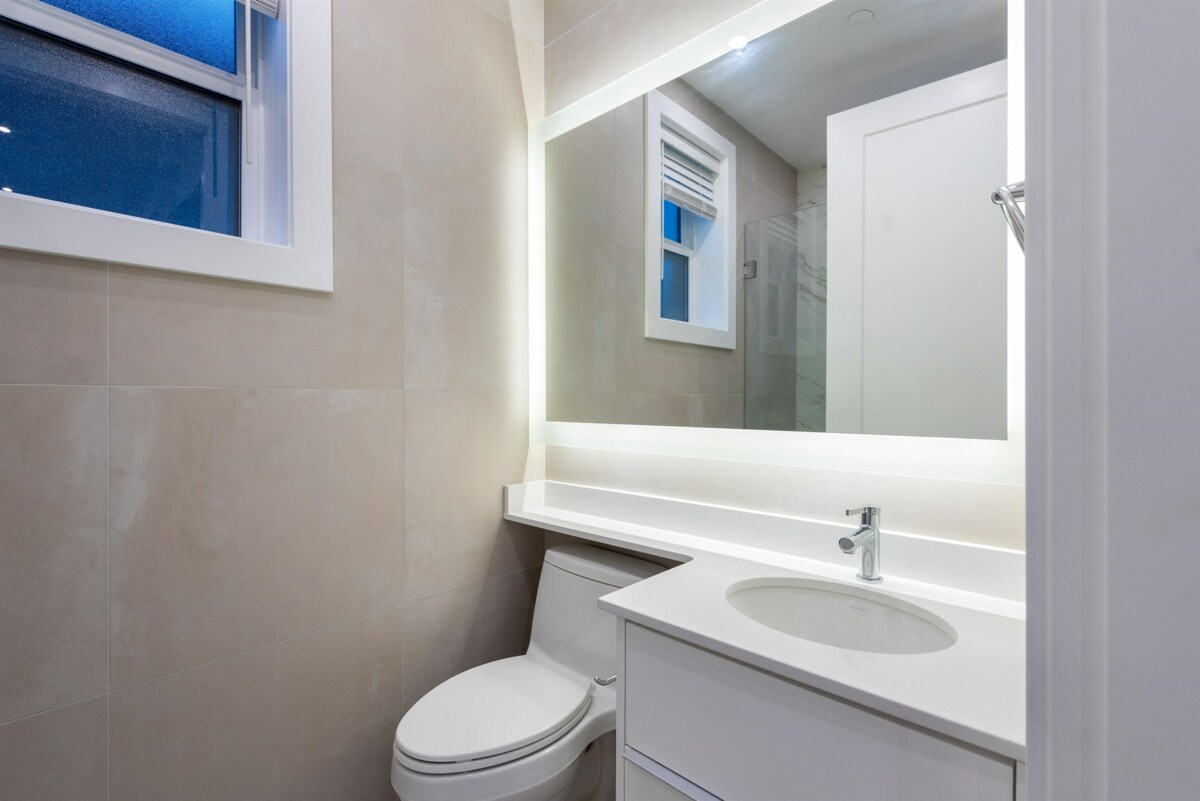 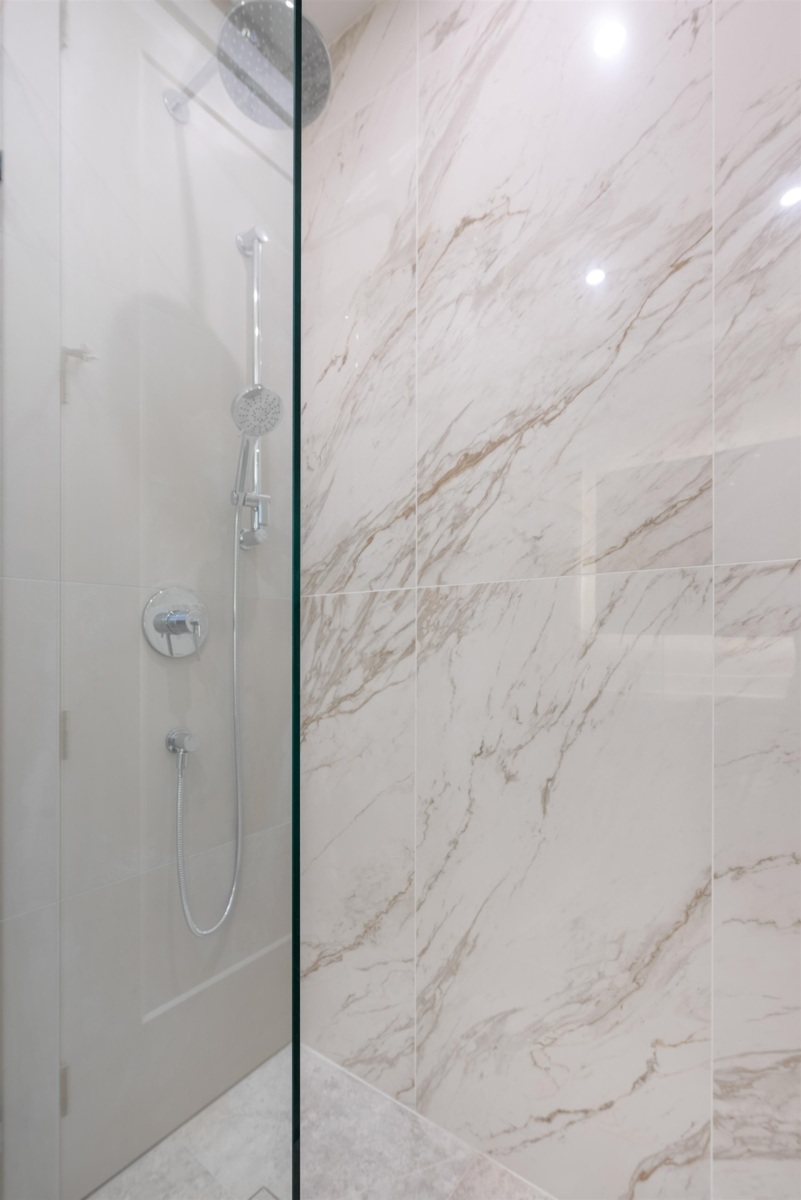 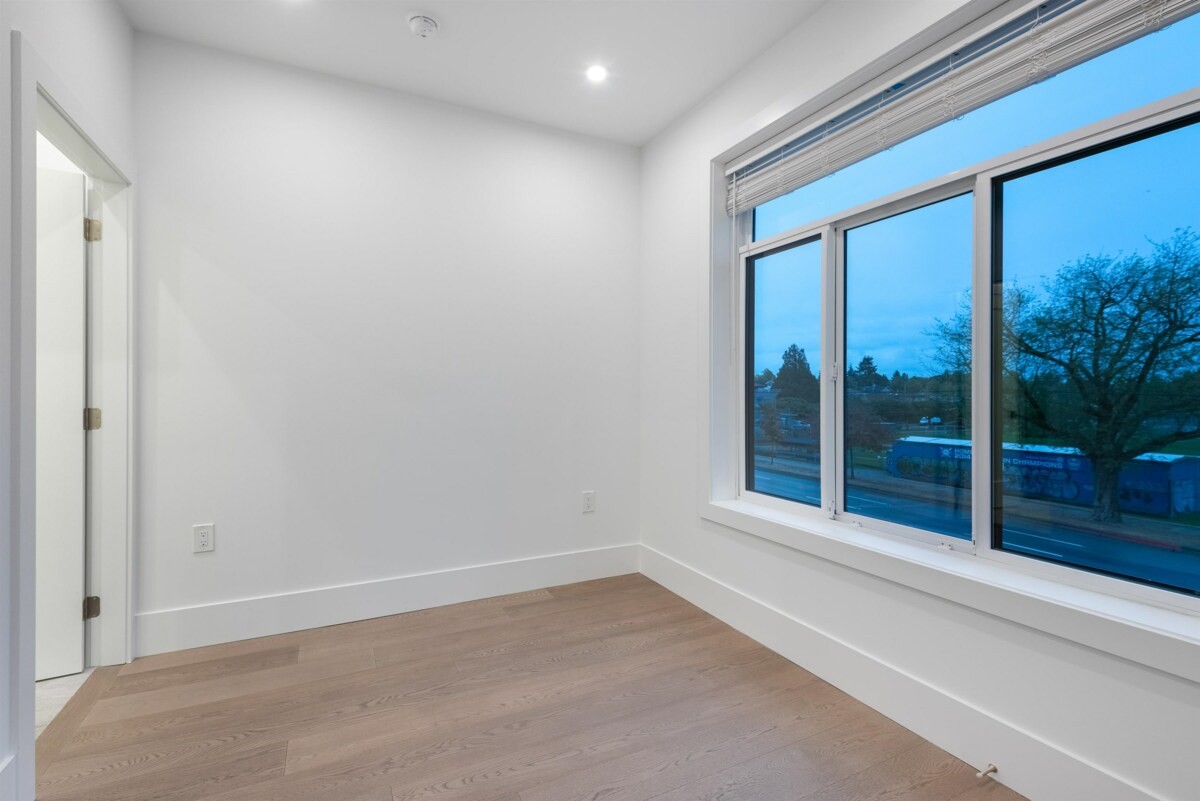 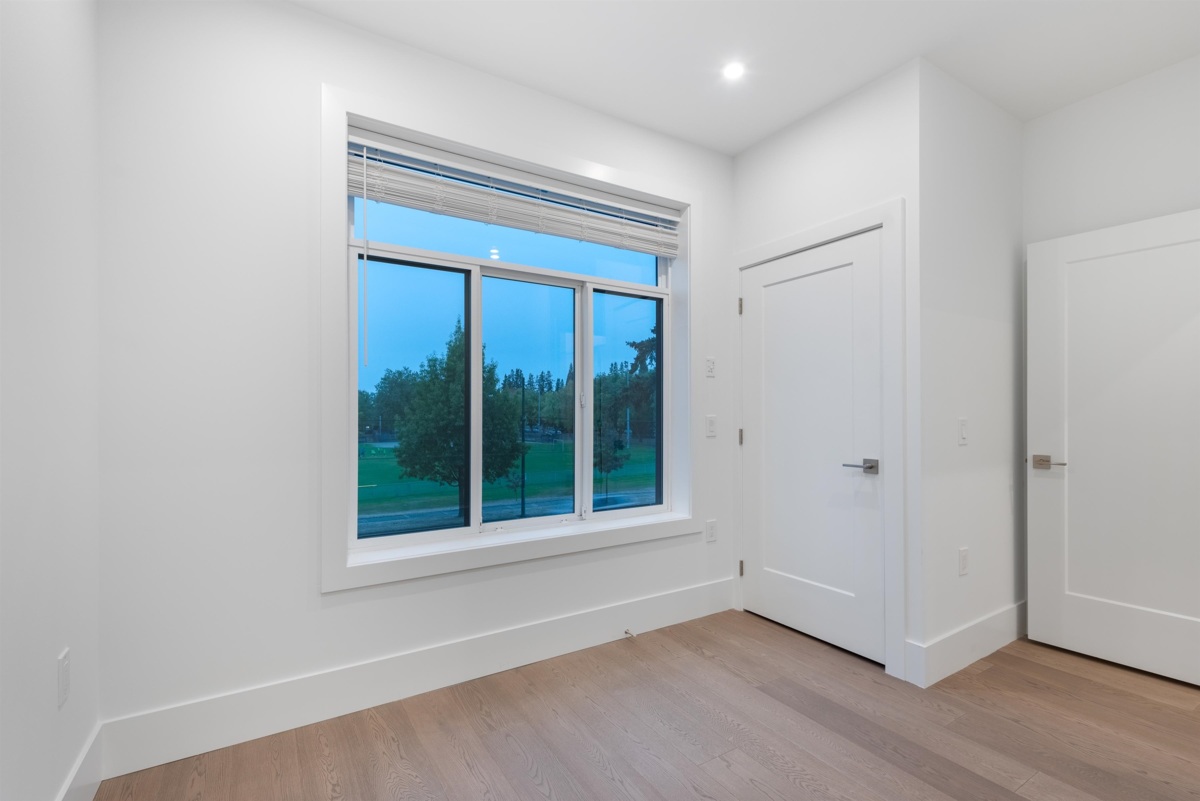 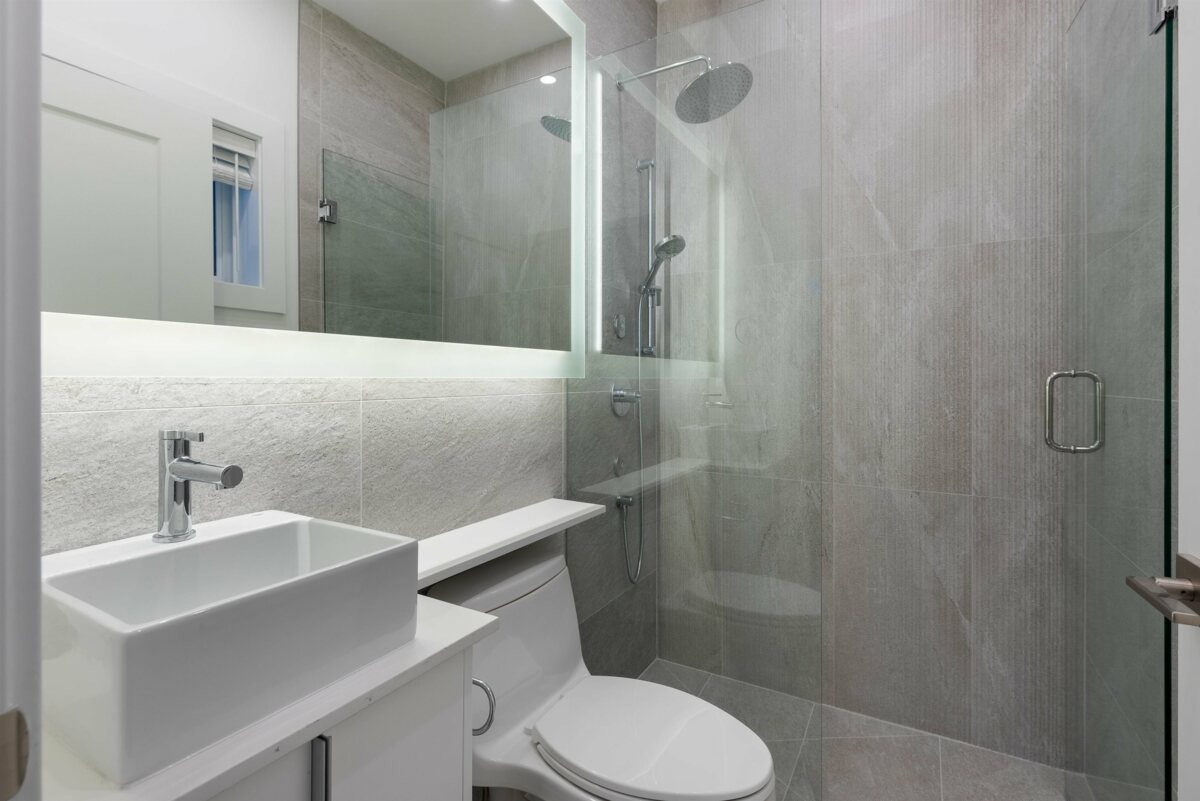 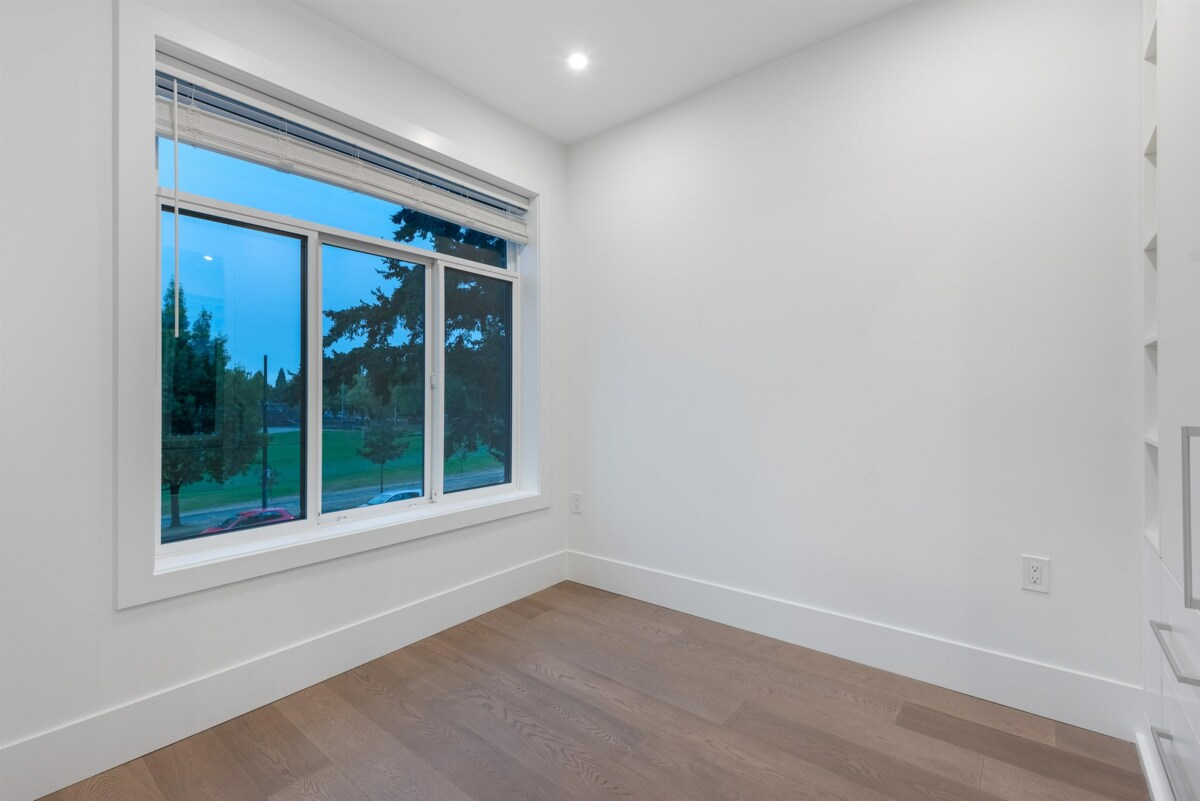 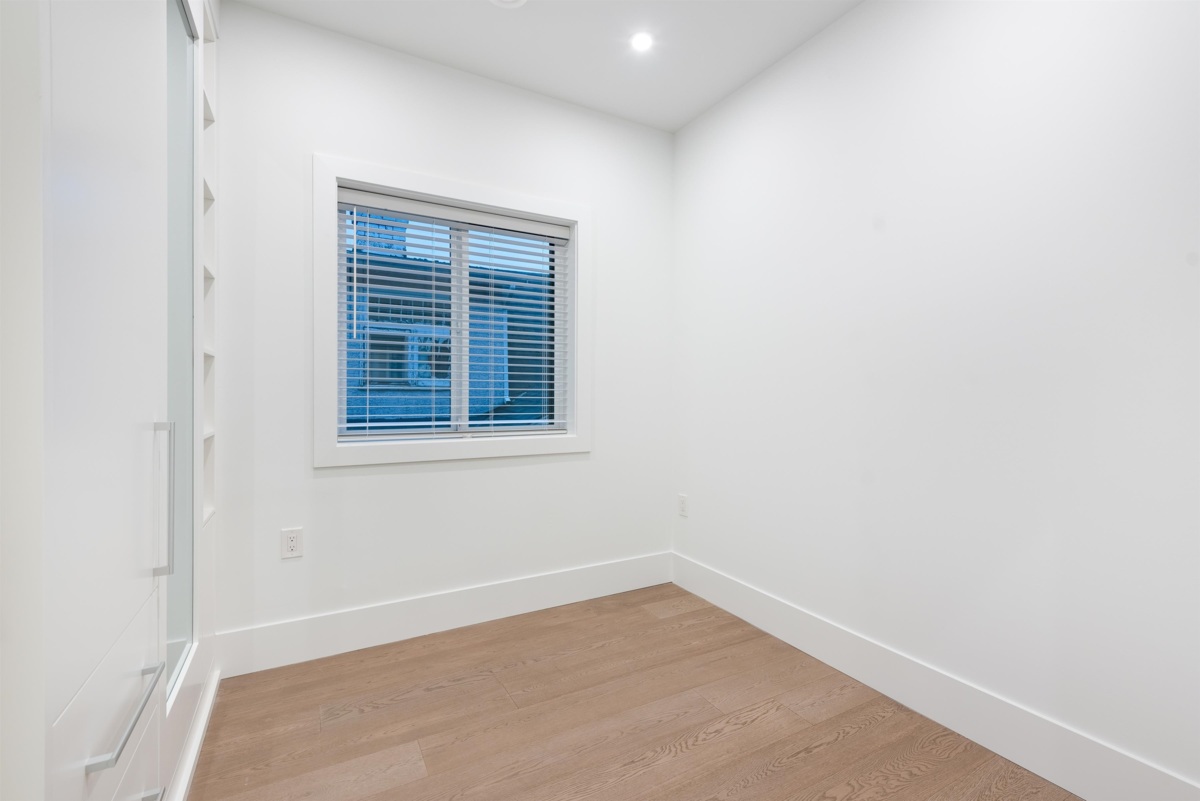 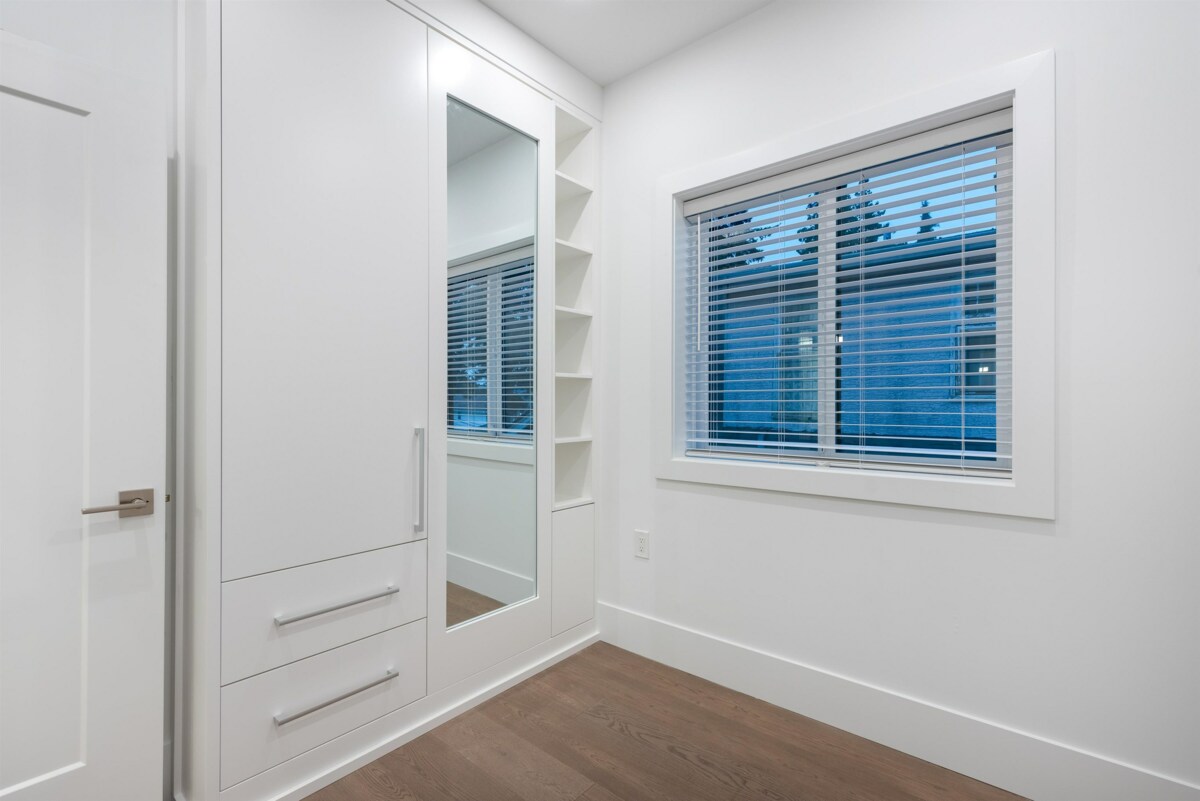 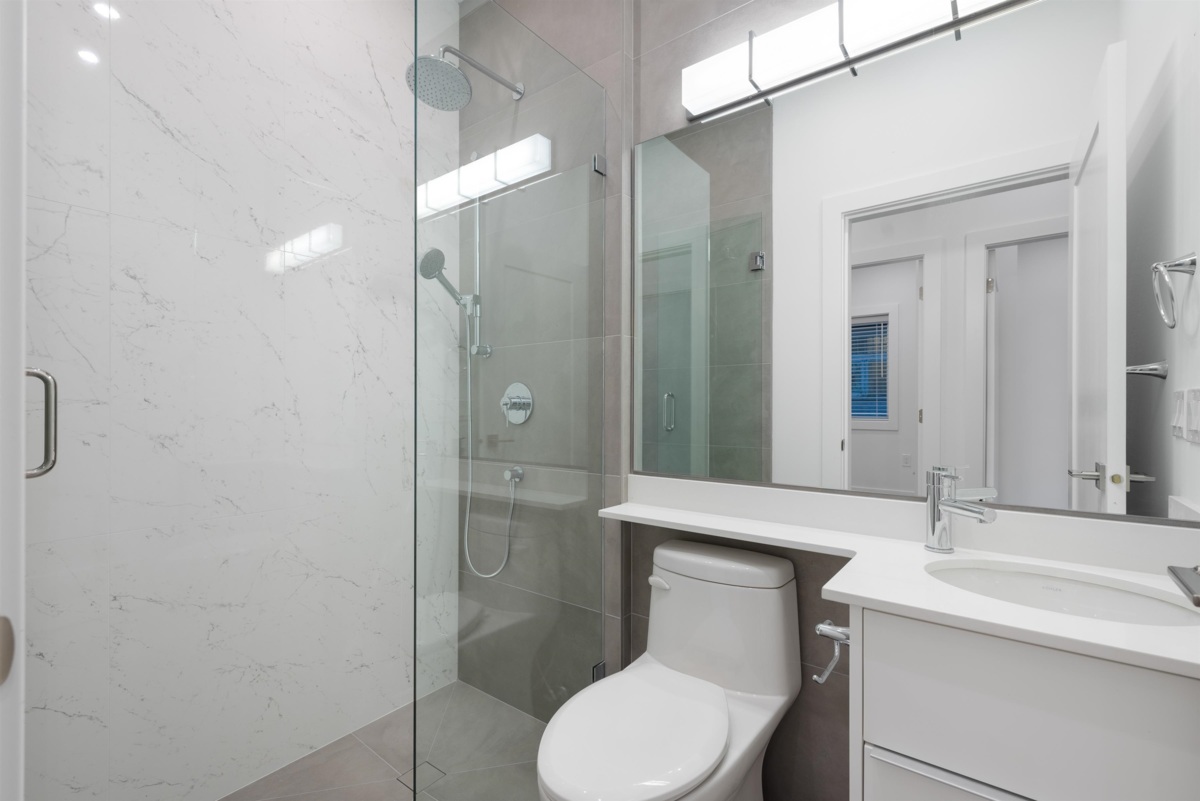 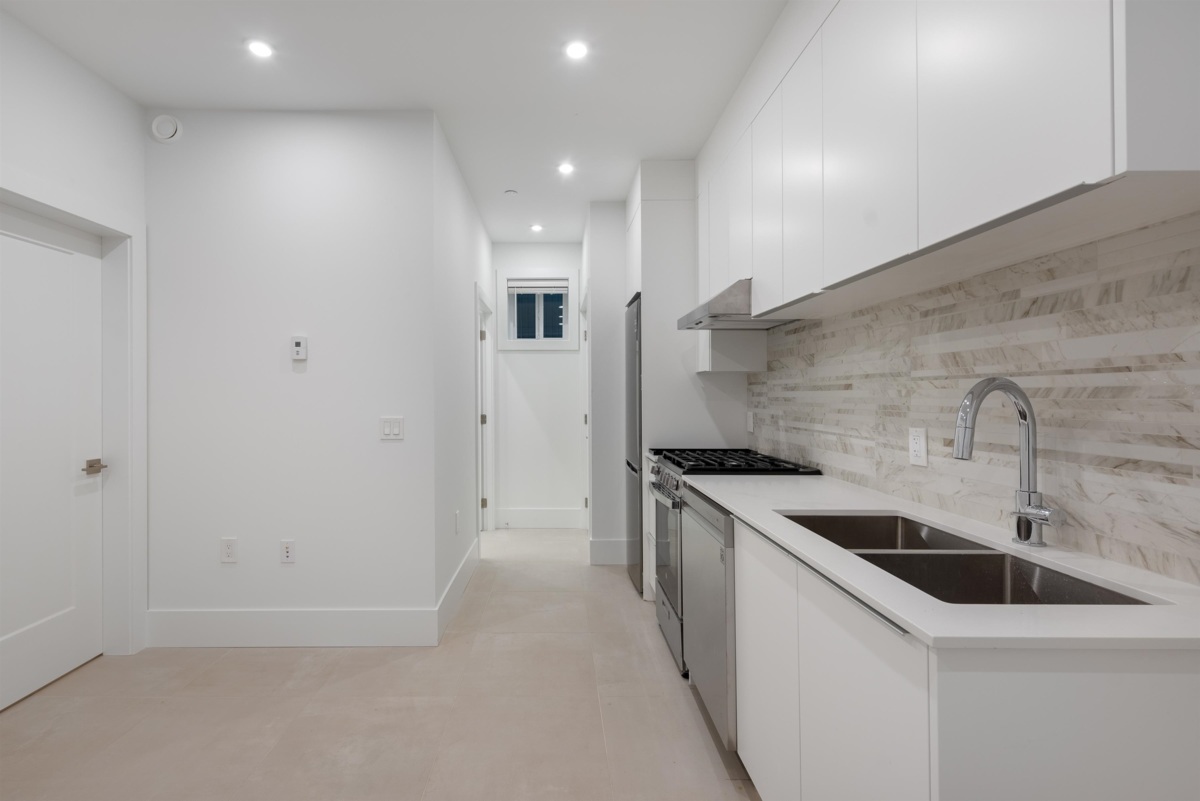 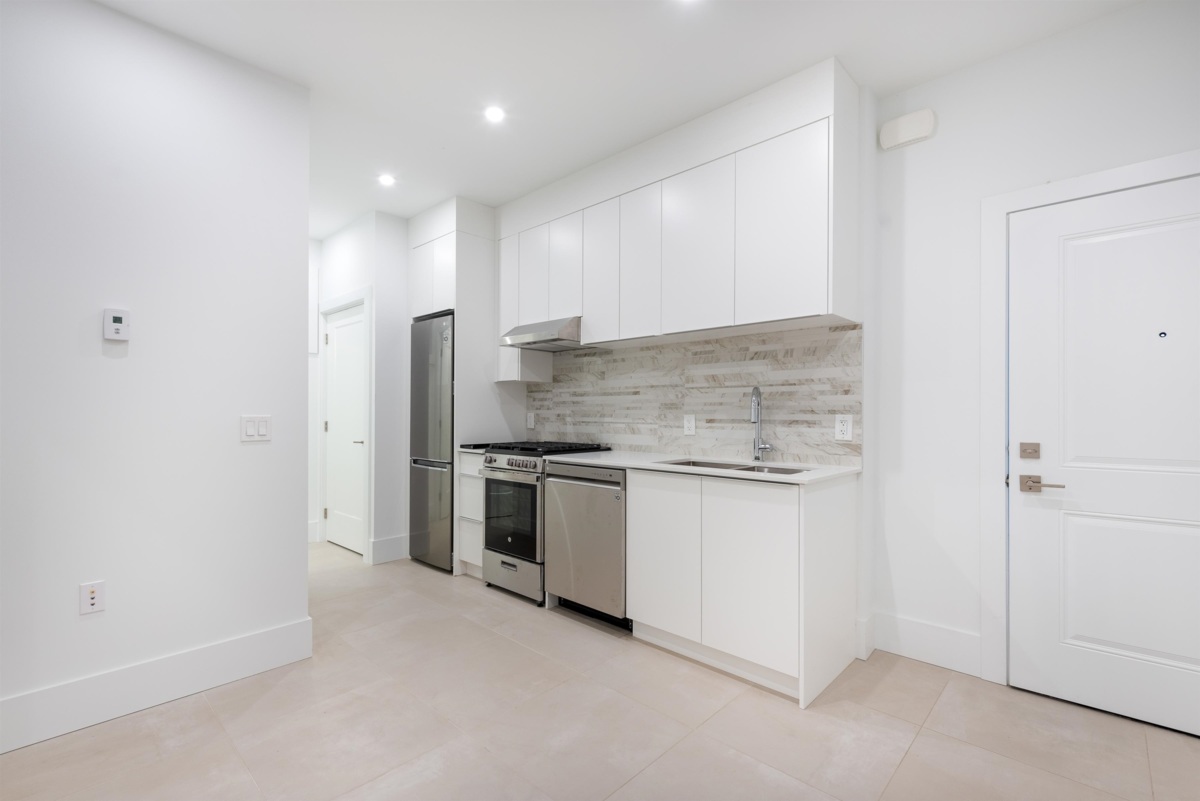 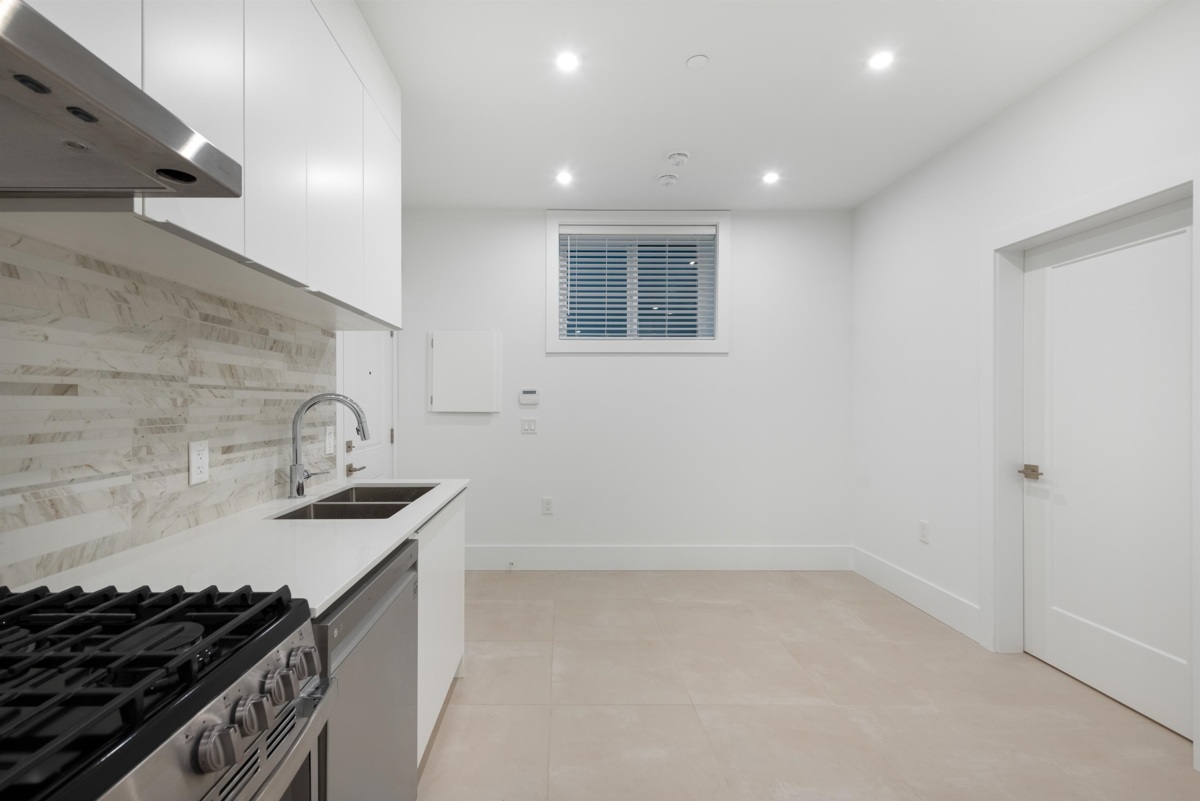 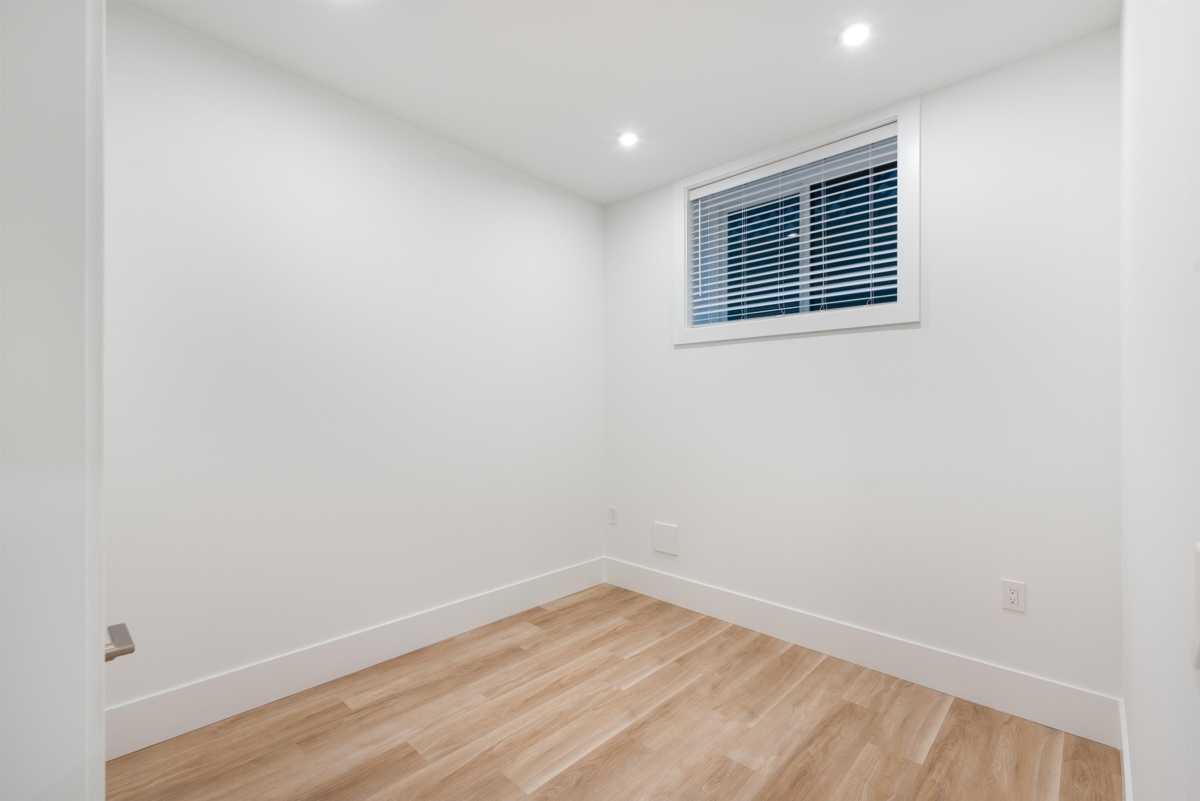 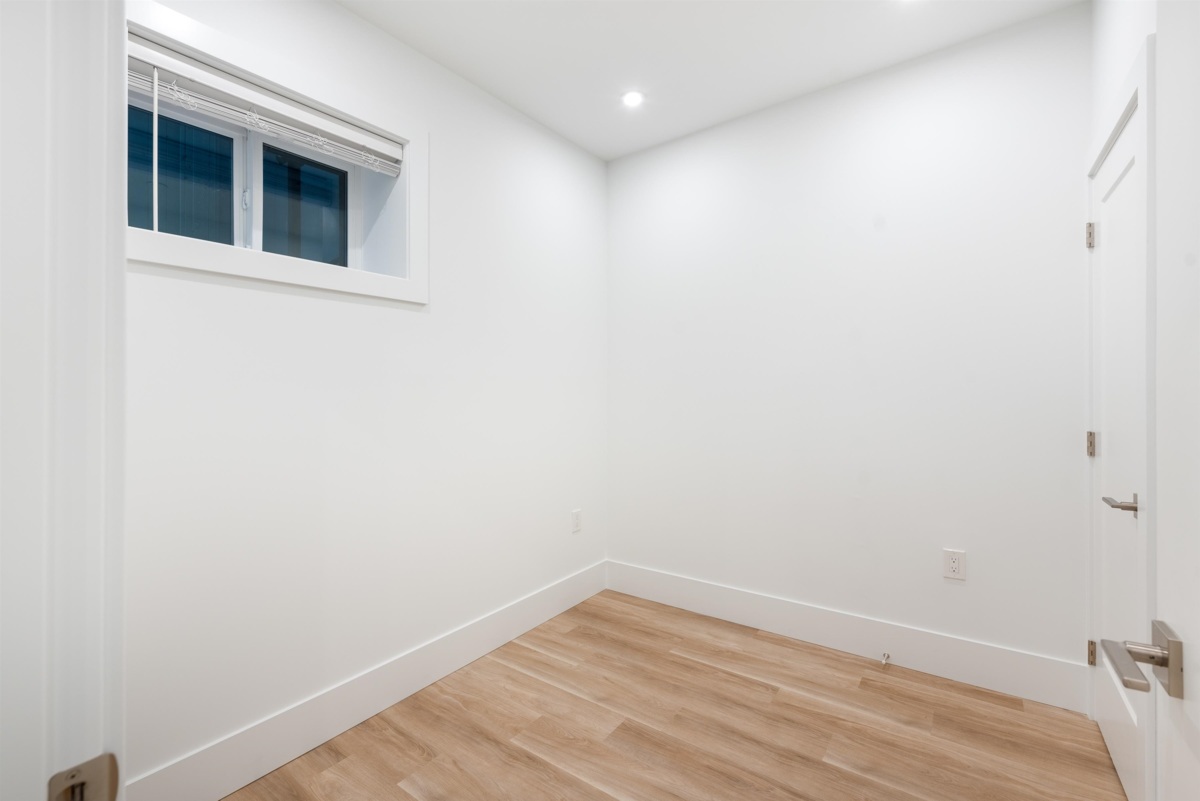 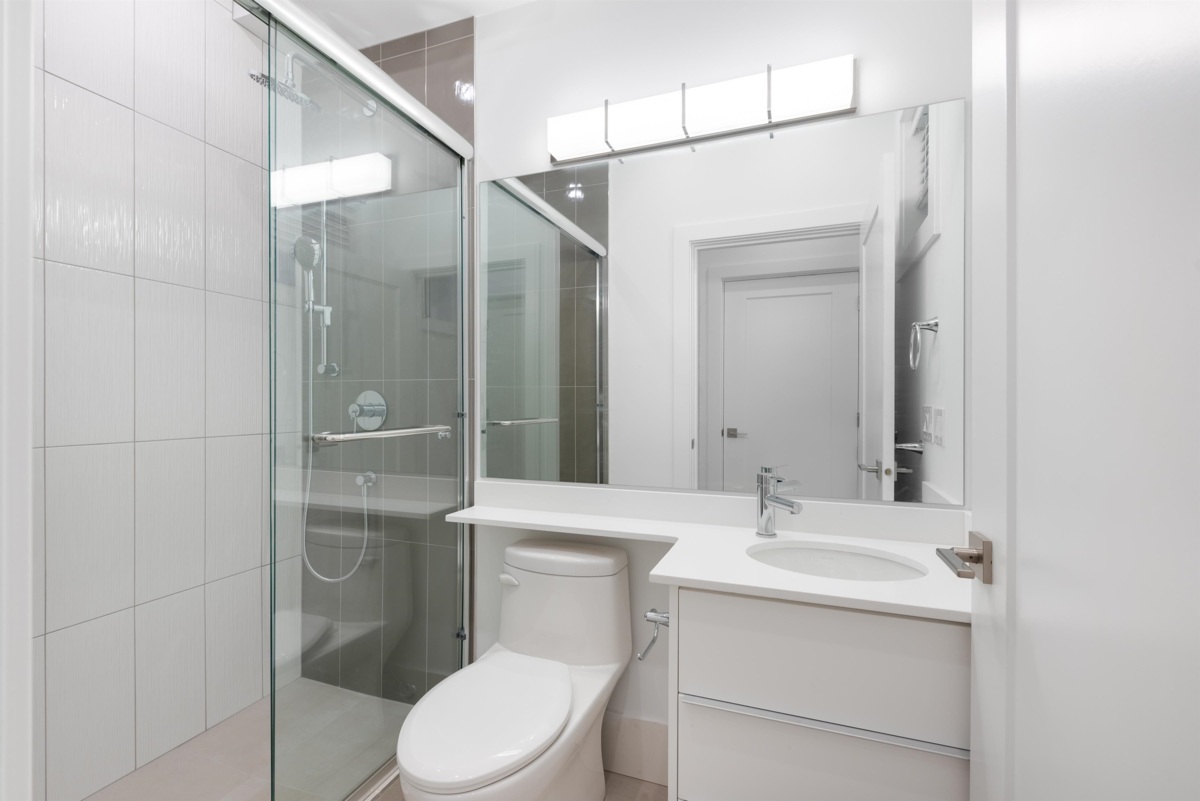 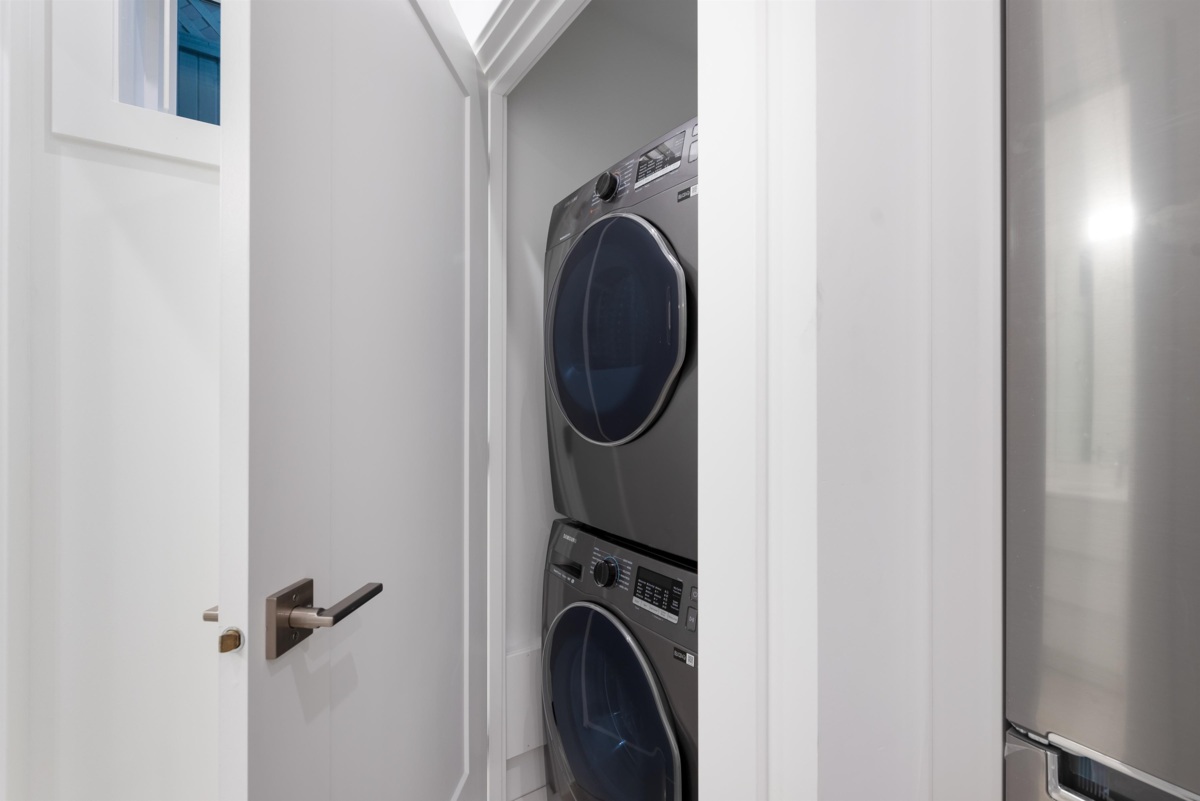