Well sought after condo in Red Deer's very popular Aspen Ridge. This condo has a large open floor plan. The cozy living room has a corner gas fire place with garden doors to your new patio. Spacious kitchen, lots of cabinets, plus built in desk. 4 kitchen appliances included. In the storage/laundry space you will find your own in unit washer and dryer for added convenience. LARGE master suite with a ensuite and walk in closet. An additional bedroom and bathroom complete this home. One underground assigned parking stall with storage (parking stall #9). The unit is airconditioned for your comfort. The building has lots of condo amenities including, elevator, guest room, exercise room, social/games room & library. (id:26763)

The closest Bus station is NB 30AV @ LANCASTER DR in 0.11 km away from this MLS® Listing.

Unemployment rate in the area around Listing # A1208013 is 8.6 which is Average in comparison to the other province neighbourhoods.

This real estate is located in Aspen Ridge where population change between 2011 and 2016 was -2.8%. This is Below Average in comparison to average growth rate of this region.

Population density per square kilometre in this community is 2649.7 which is Above Average people per sq.km.

Average size of families in the area is 2.9. This is Average number in comparison to the whole region. Percent of families with children is 56.1% and it is Average. % of Married or living common law is around 64.6% and it is Above Average.

Average Owner payments are Above Average in this area. $1486 owners spent in average for the dwelling. Tenants are paying $1597 in this district and it is High comparing to other cities. 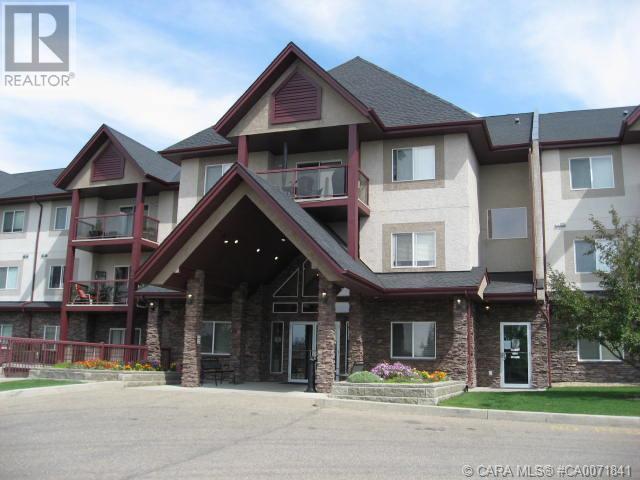 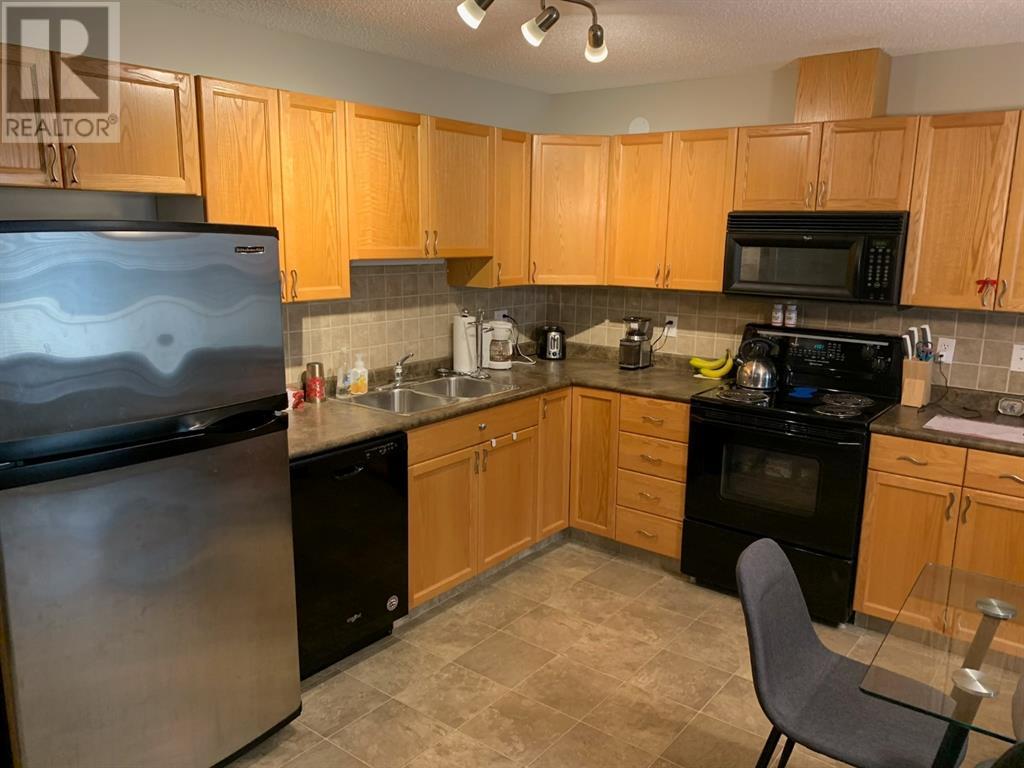 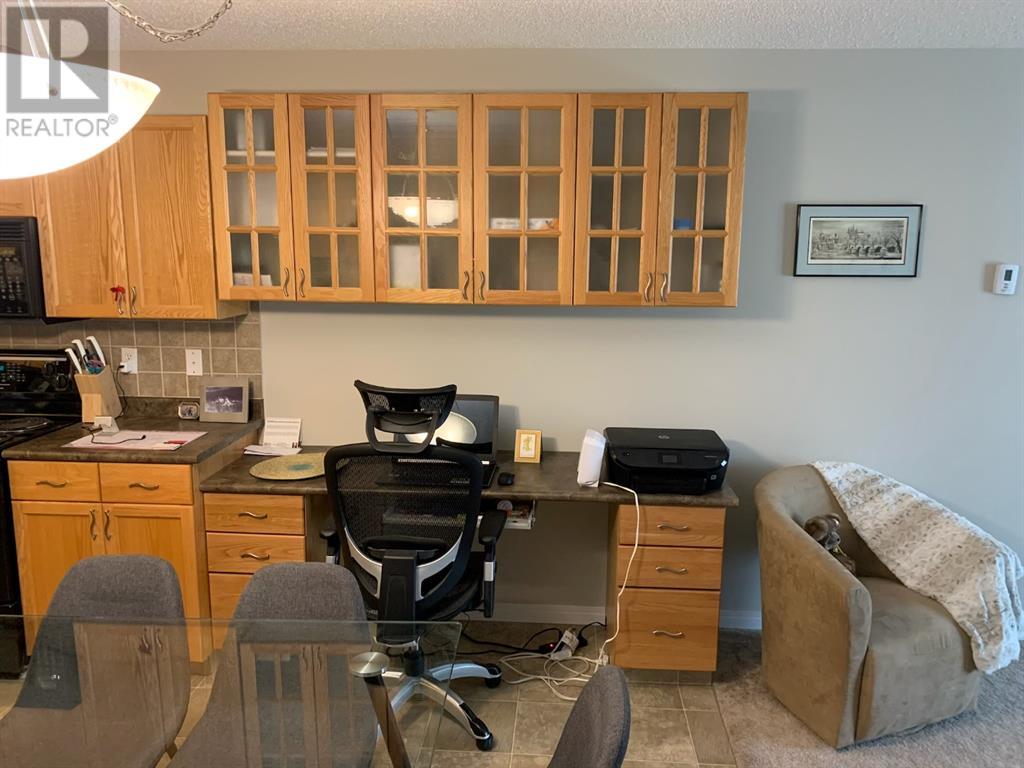 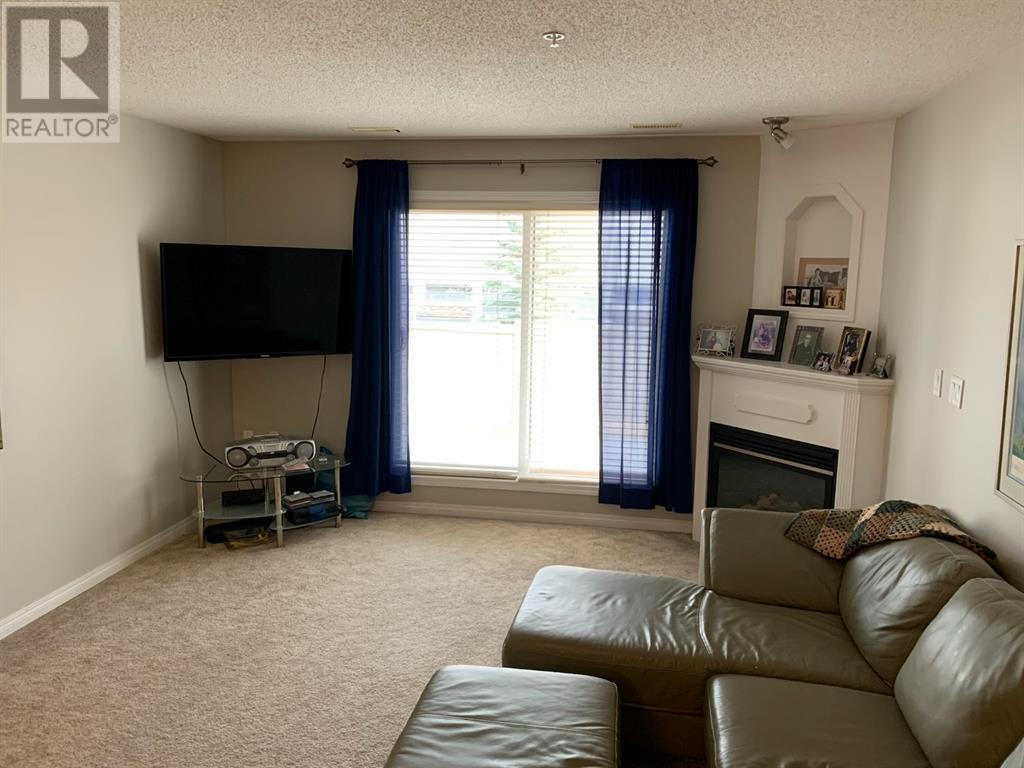 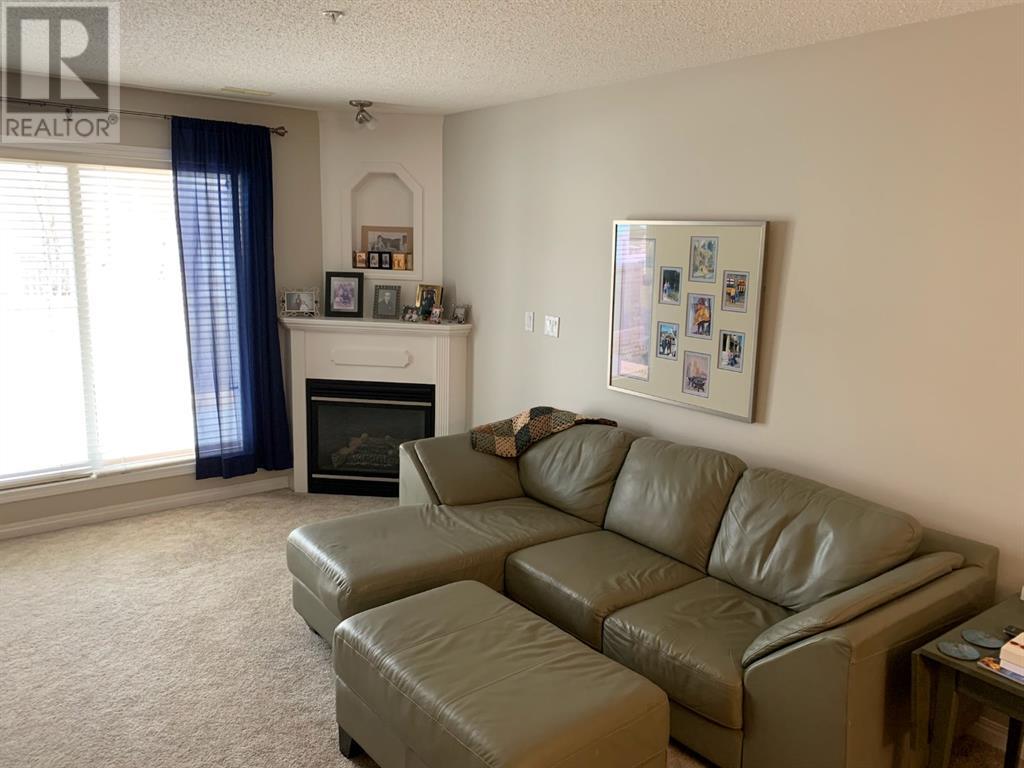 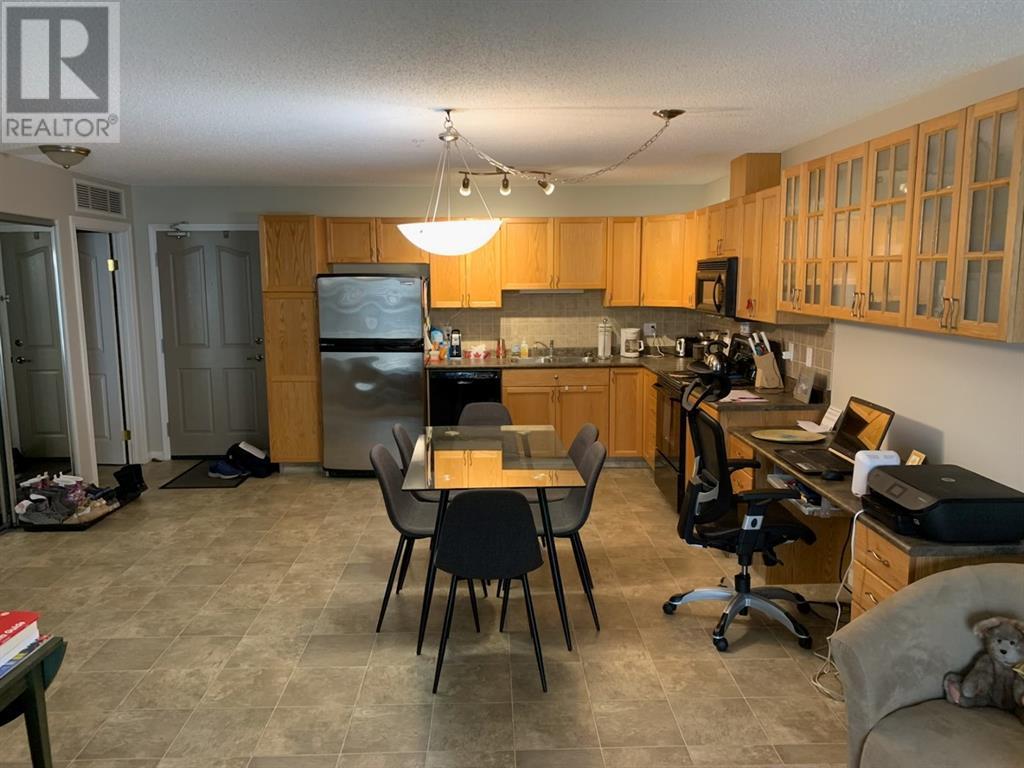 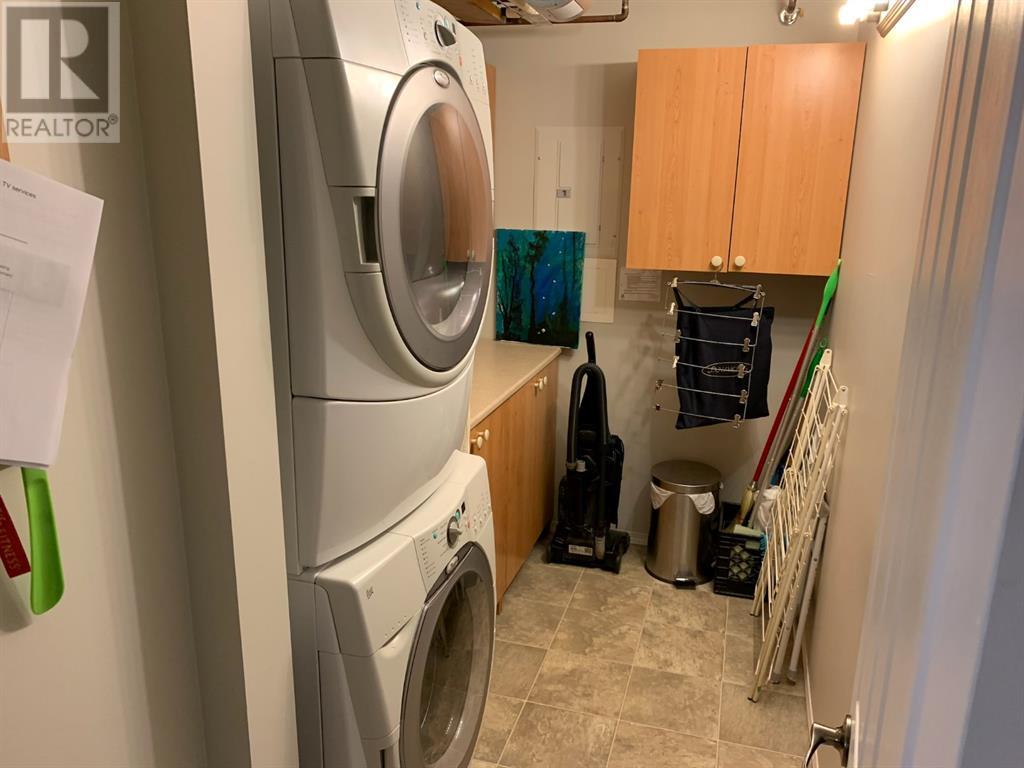 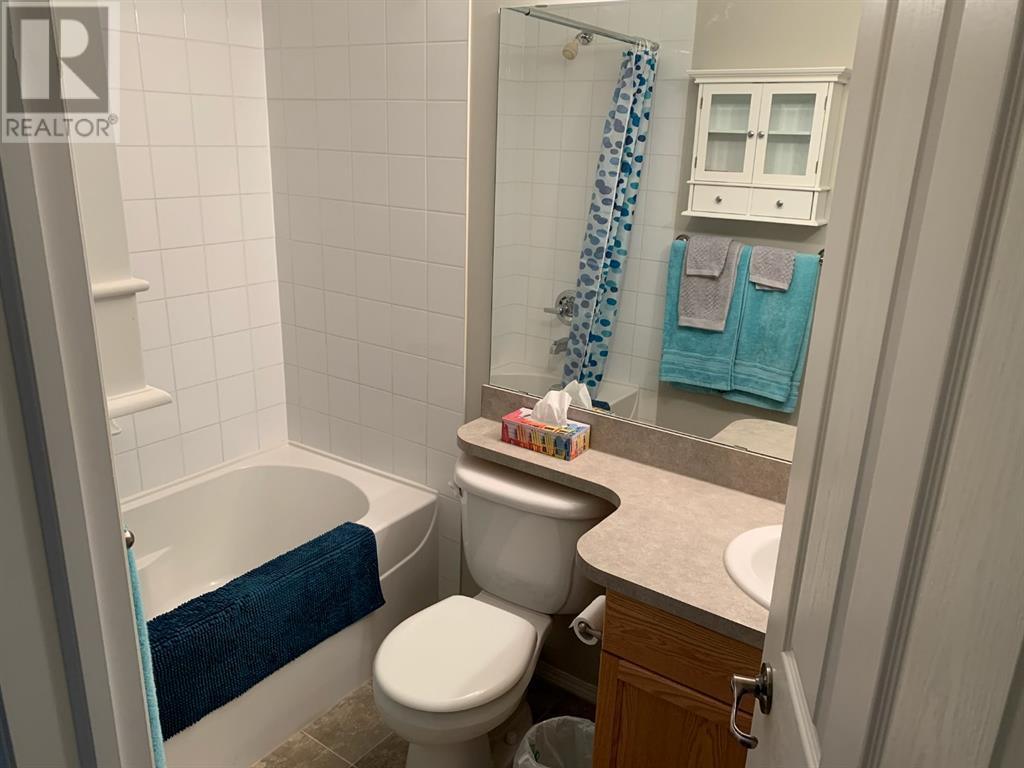 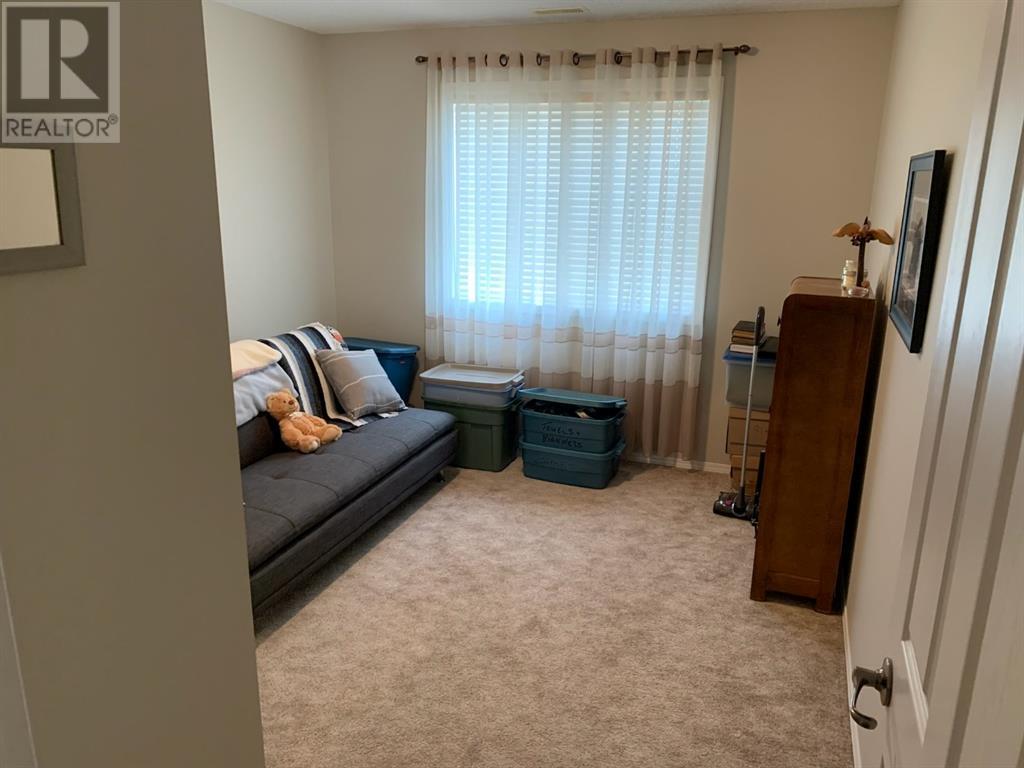 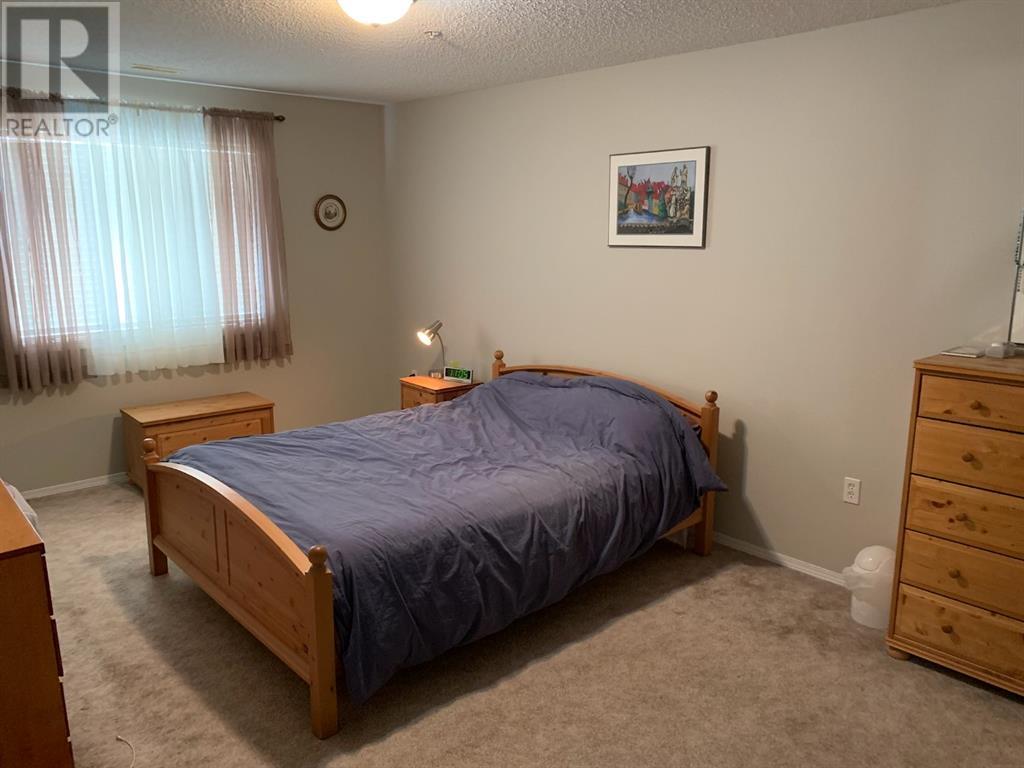 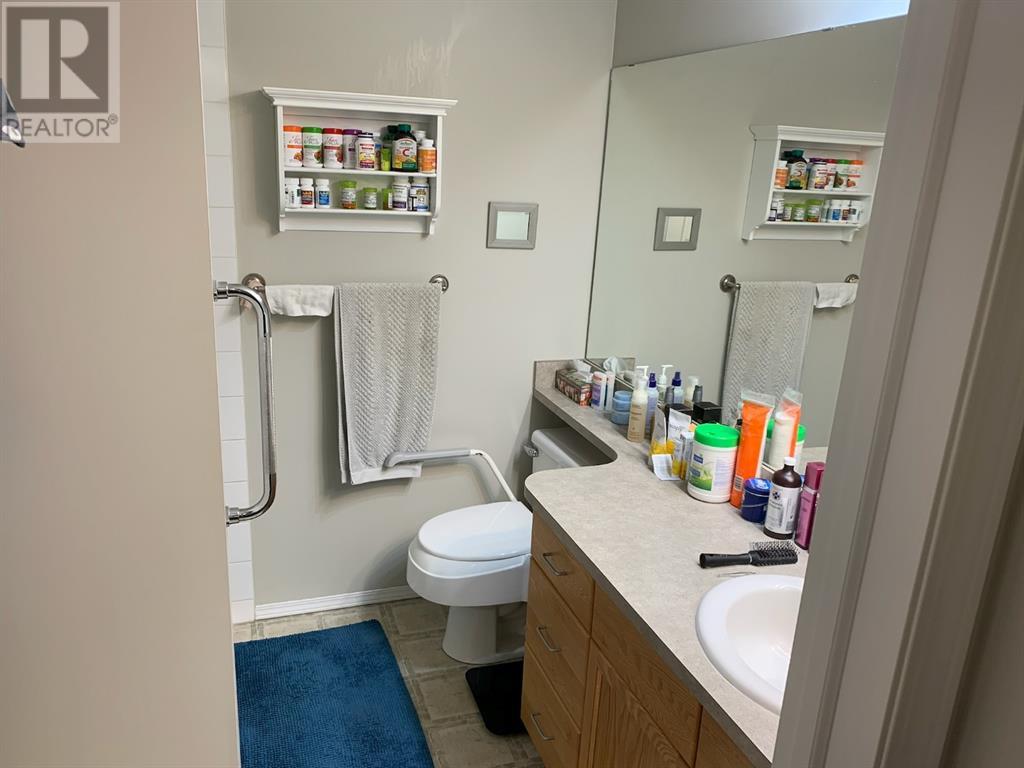 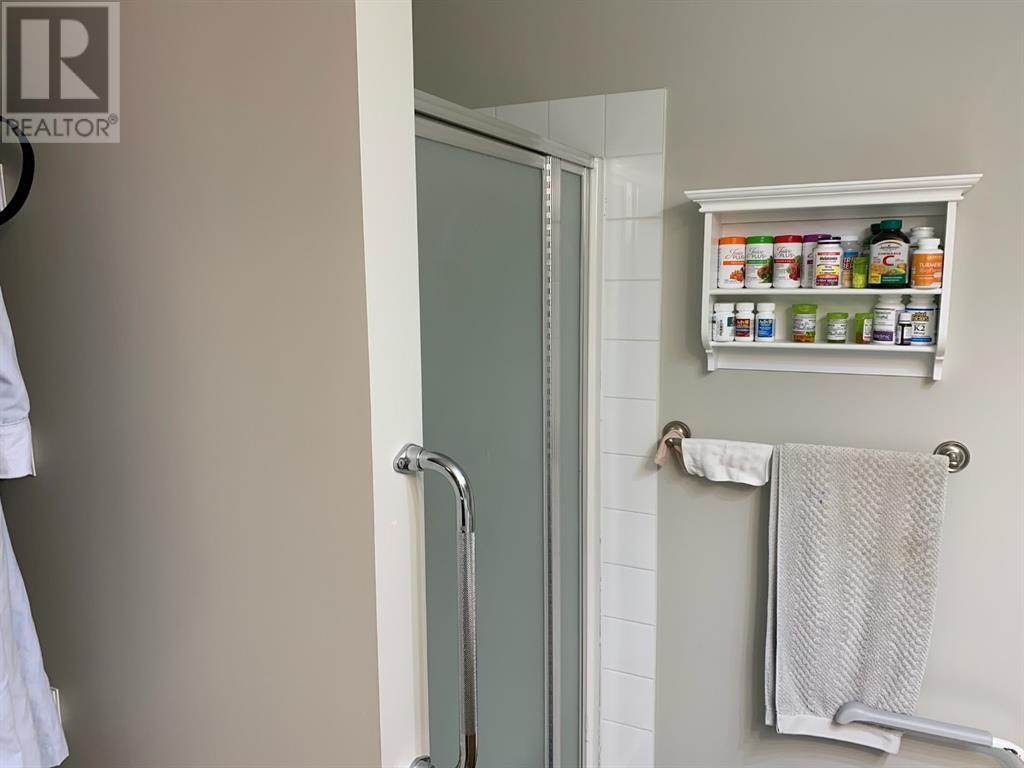 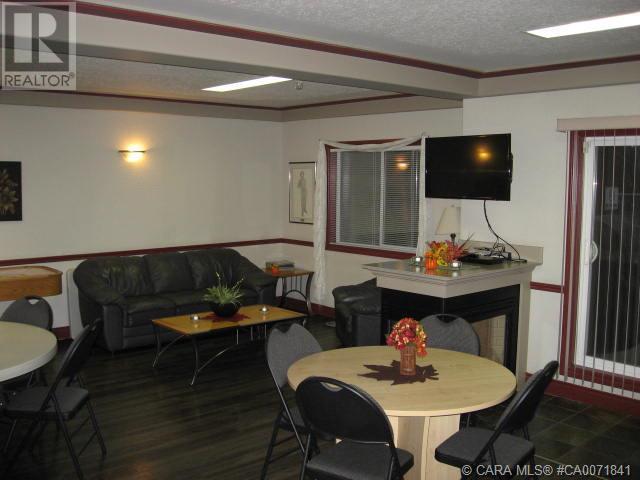 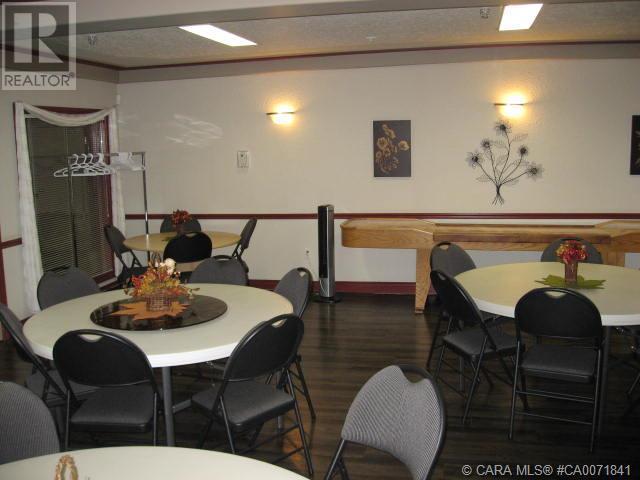 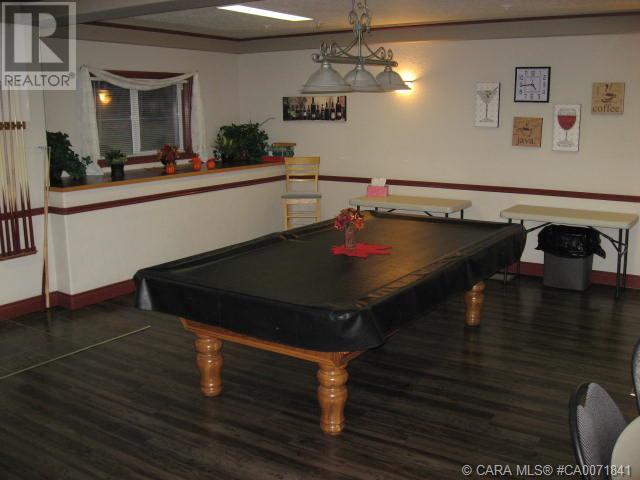 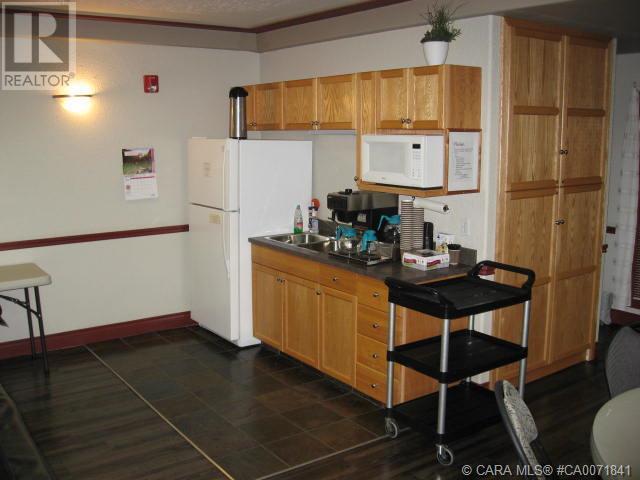 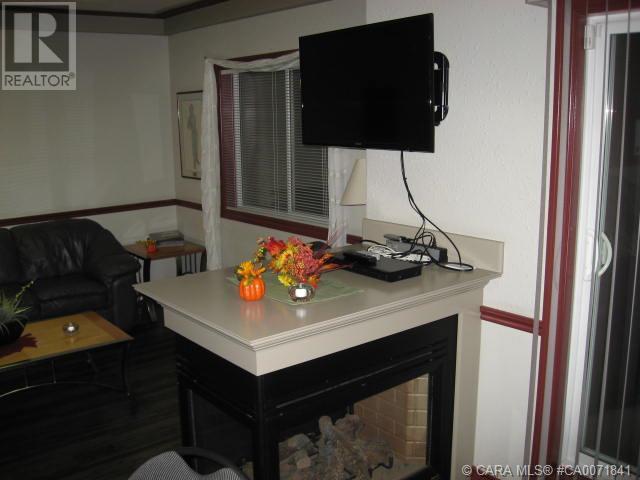 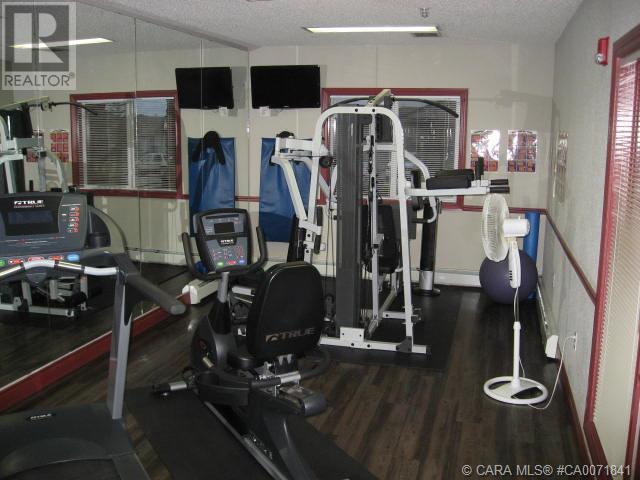 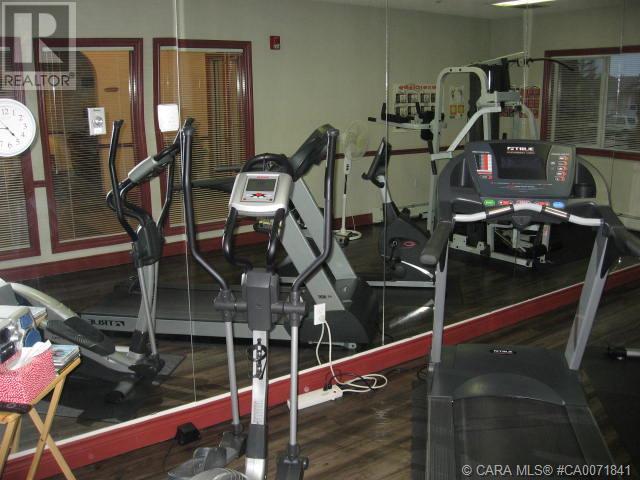 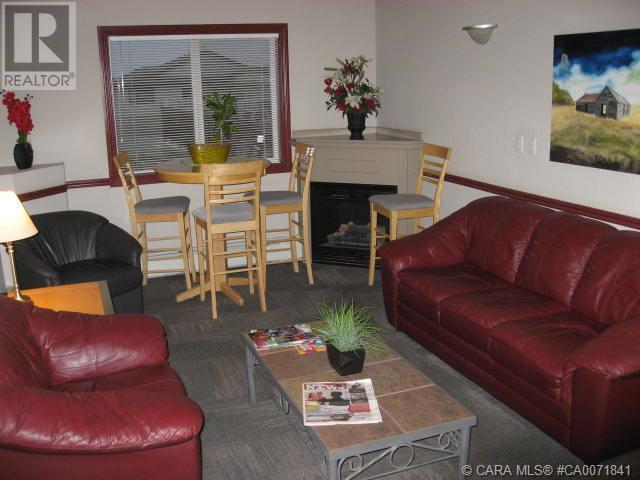