Great 5 bedroom family home close to playground, park, shopping, restaurants & much more. This home has been well maintained and is looking for a new family to move in and enjoy for years to come. Upon entry into the home notice the awesome tile work in the entry leading you in - front room has plenty of natural light, bay window and good spot to host guests. Meals can be enjoyed in either the dining room or eating area in the oversized kitchen with loads of cupboard & counter space. Master bedroom features a barn door for access to the closet & 2 pc ensuite. 2 more decent sized bedrooms on this level plus a 4 piece bathroom...Kids need their own space ? this home has the answer with 2 more bedrooms, 3 pc bathroom and massive family/games room space for the kids and their friends. Extra storage downstairs & the laundry room is tucked in the utililty room . No need to worry about parking - 24 x 24 detached heated garage covers your parking plus offers more storeage space. Fully landscaped and has an apple tree & fenced yard ( some boards need replacing & the new ones are in the garage .,.. Enjoy summer on your patio out back.Nothing to do but pack up and make the move to Bower. (id:26763)

Unemployment rate in the area around Listing # A1204700 is 9 which is Above Average in comparison to the other province neighbourhoods.

This real estate is located in Bower where population change between 2011 and 2016 was 0.5%. This is Average in comparison to average growth rate of this region.

Population density per square kilometre in this community is 629.2 which is Average people per sq.km.

Average size of families in the area is 2.6. This is Low number in comparison to the whole region. Percent of families with children is 46.7% and it is Low. % of Married or living common law is around 53.2% and it is Below Average.

Average Owner payments are Average in this area. $1148 owners spent in average for the dwelling. Tenants are paying $1121 in this district and it is Above Average comparing to other cities.

44.2% of Population in this district are Renters and it is Above Average comparing to other BC cities and areas. 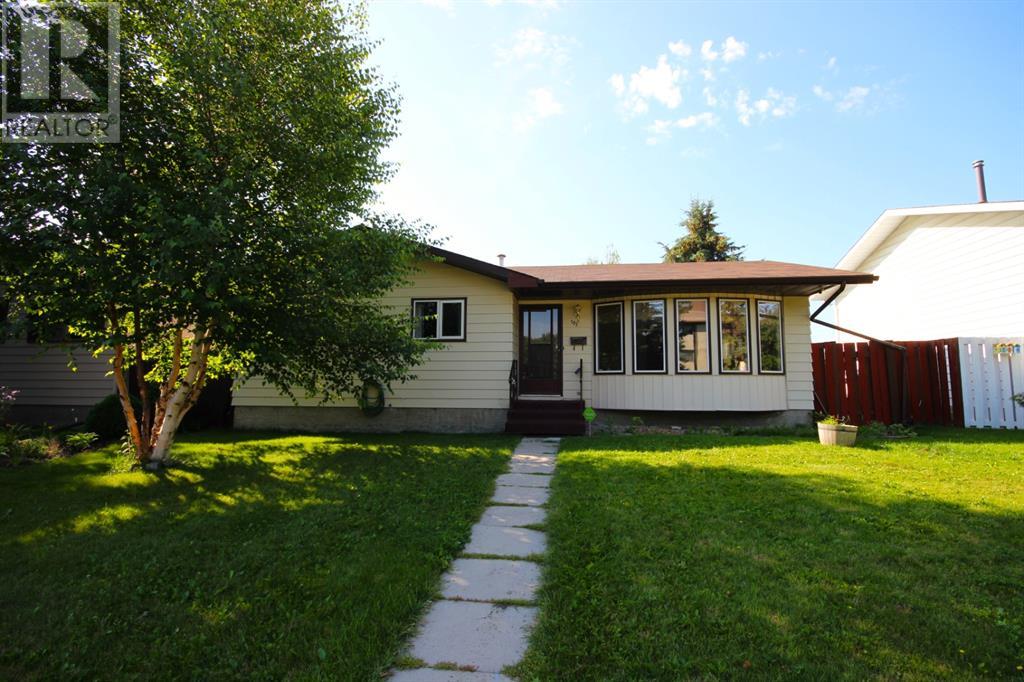 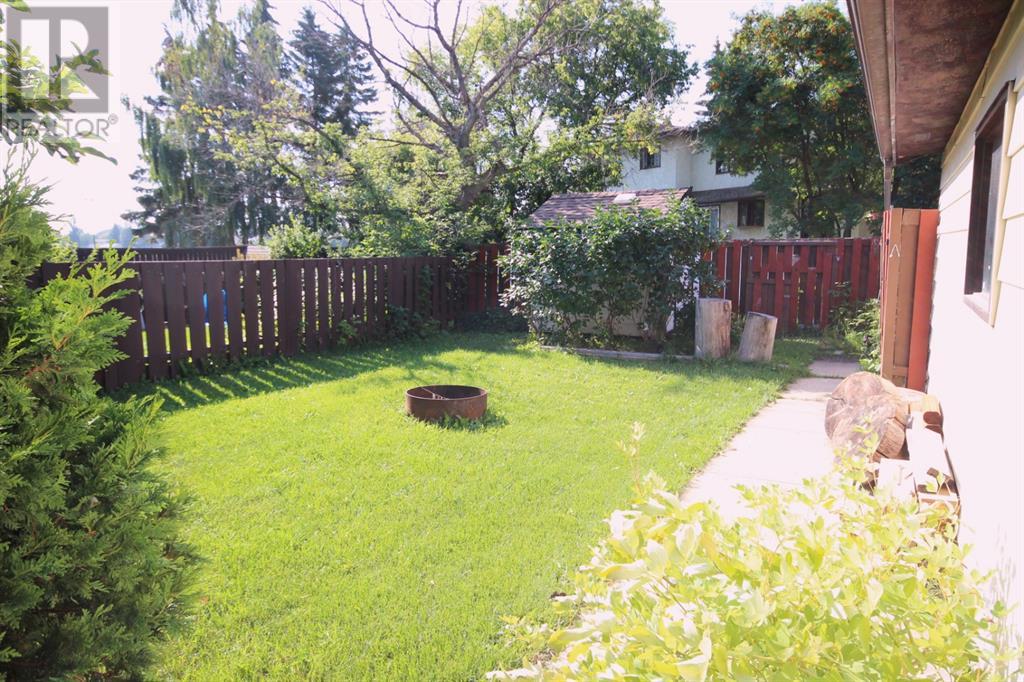 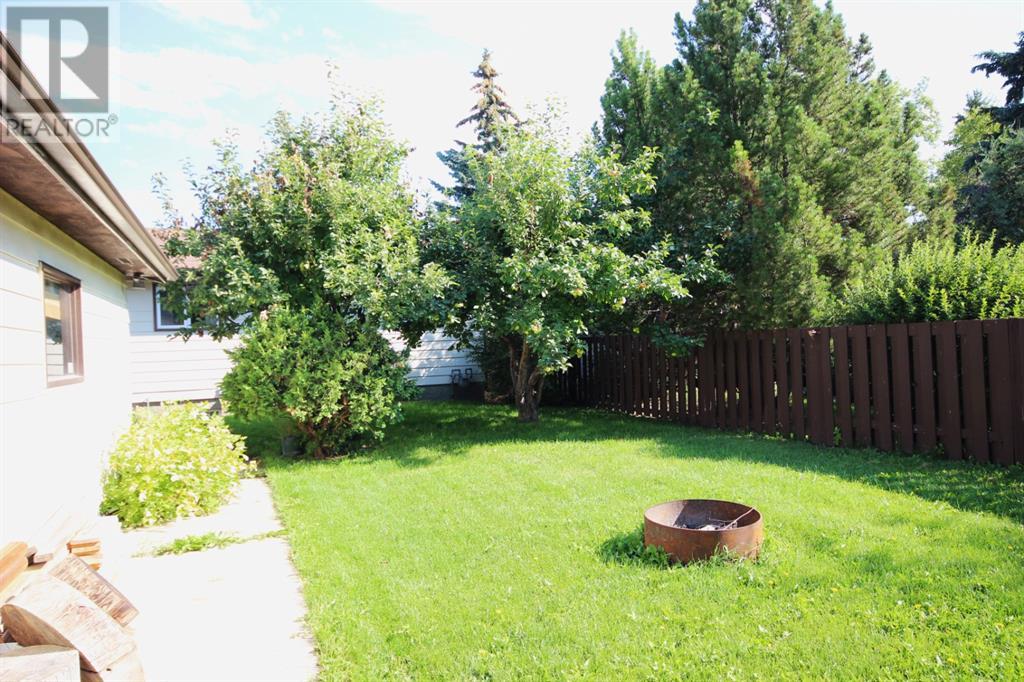 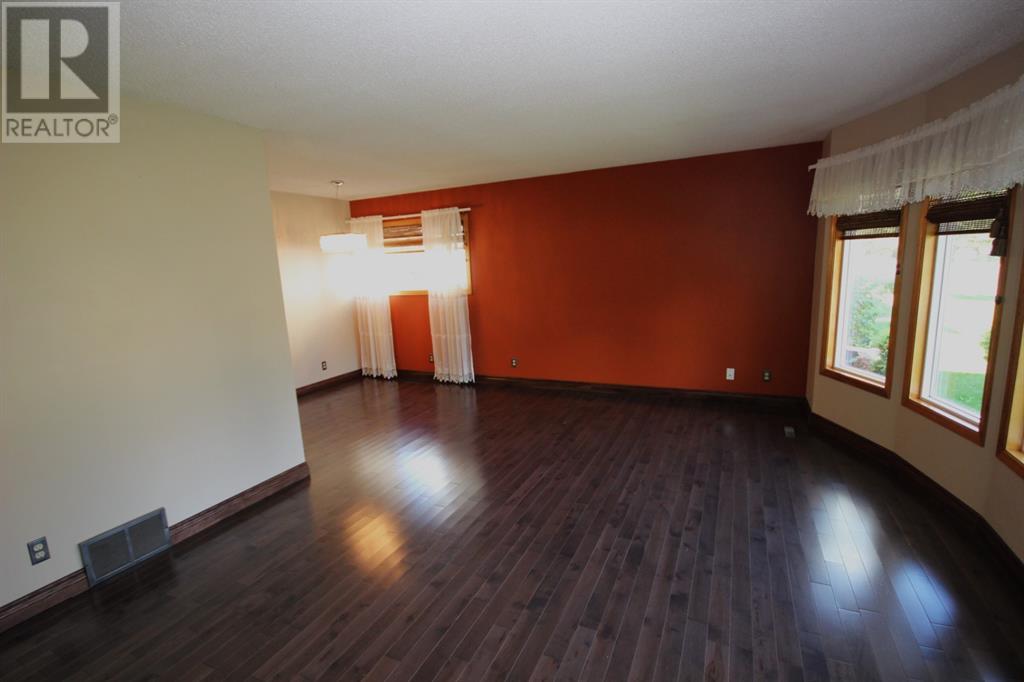 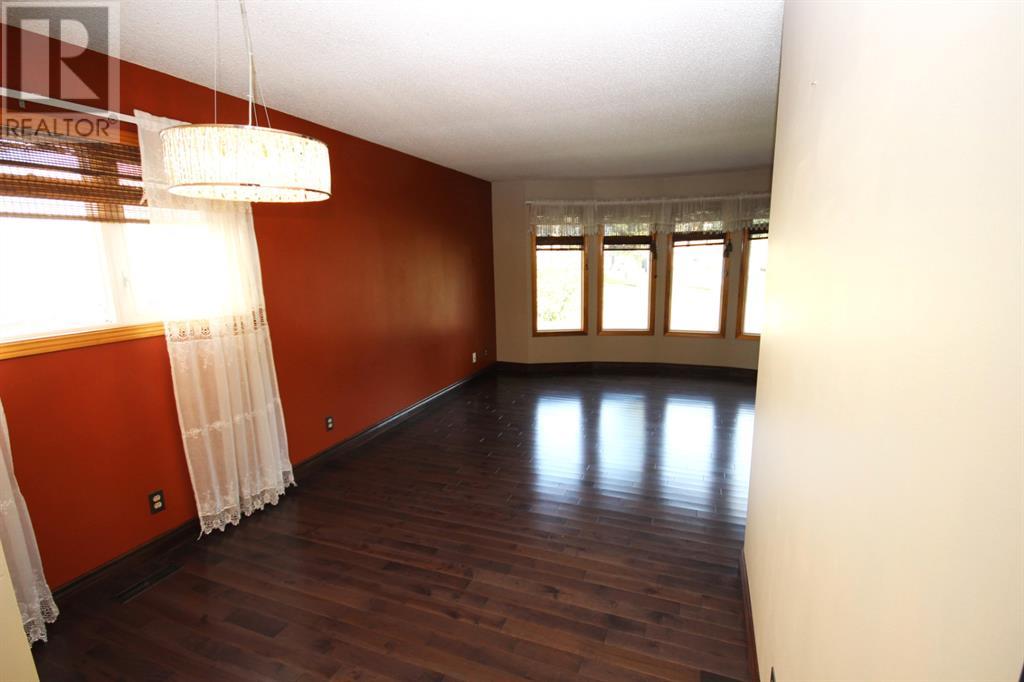 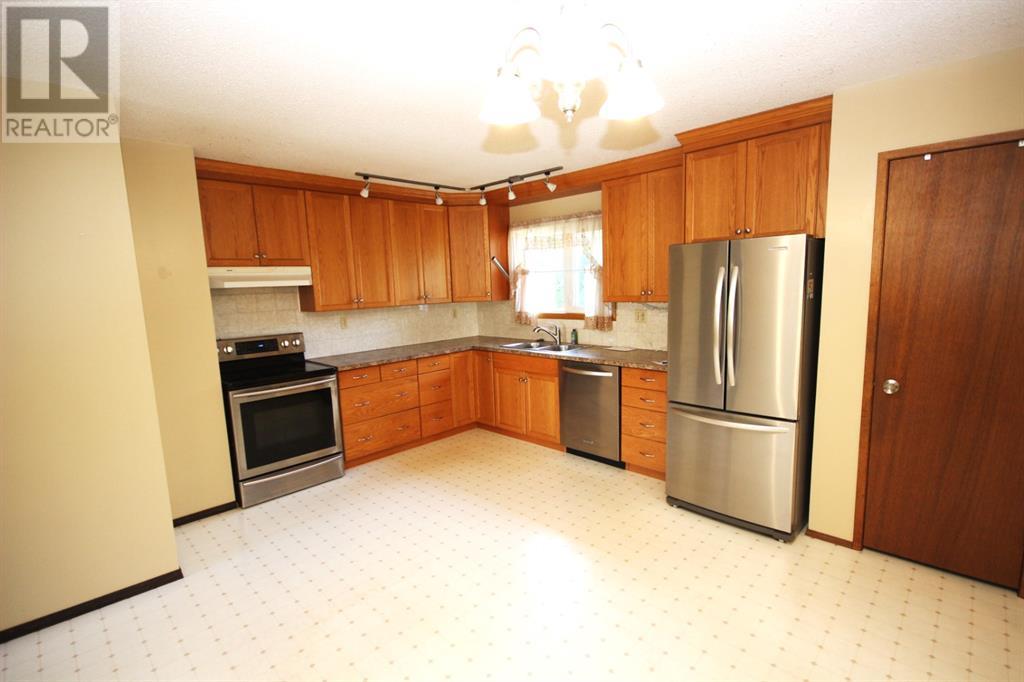 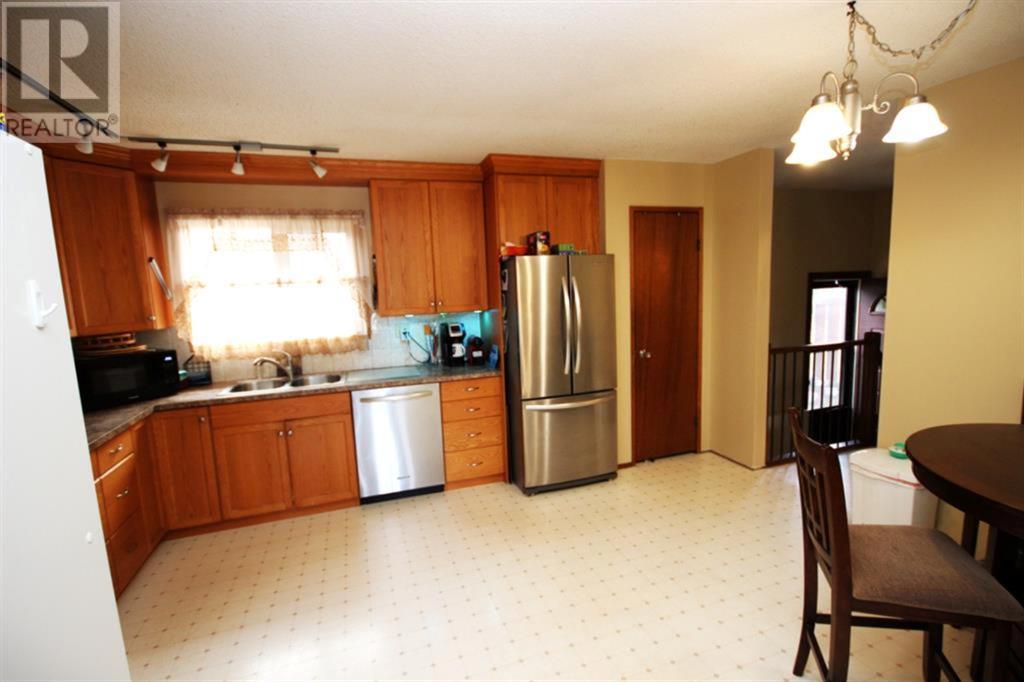 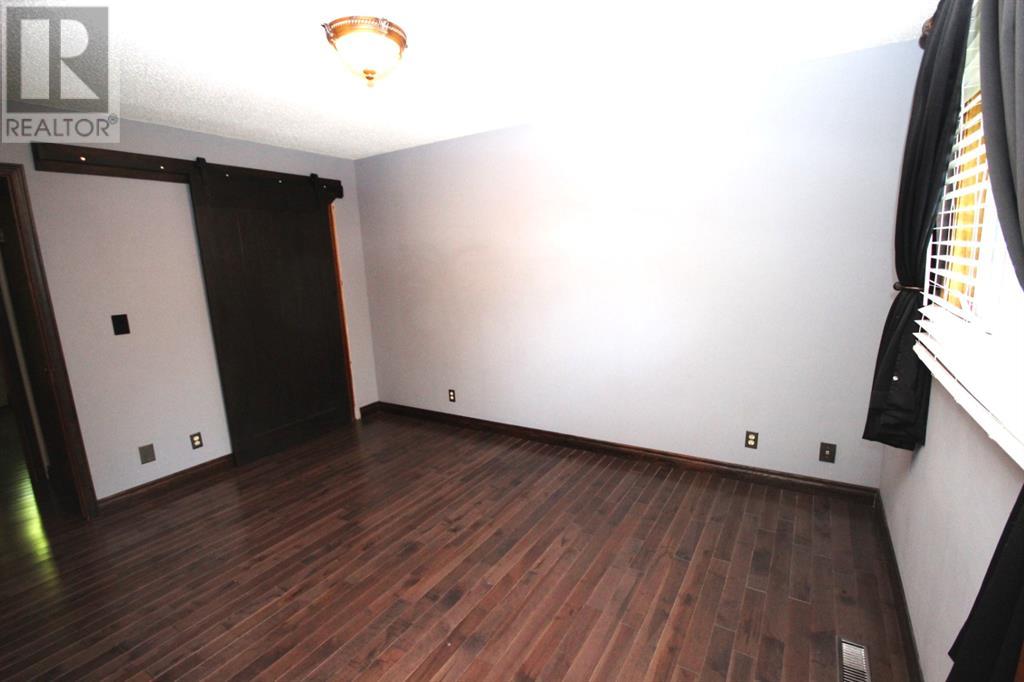 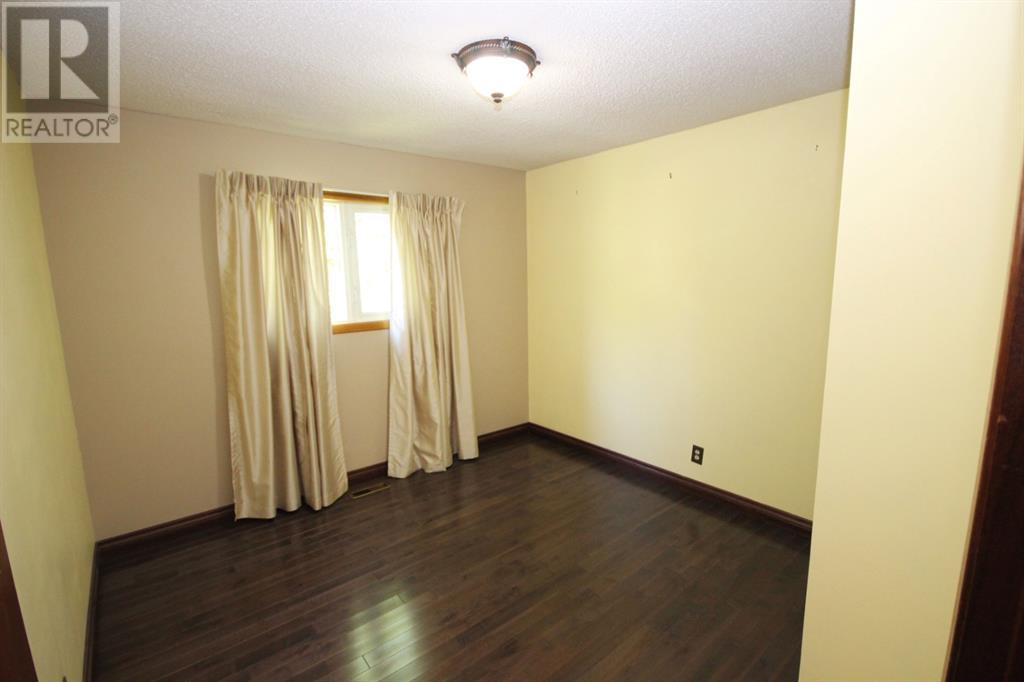 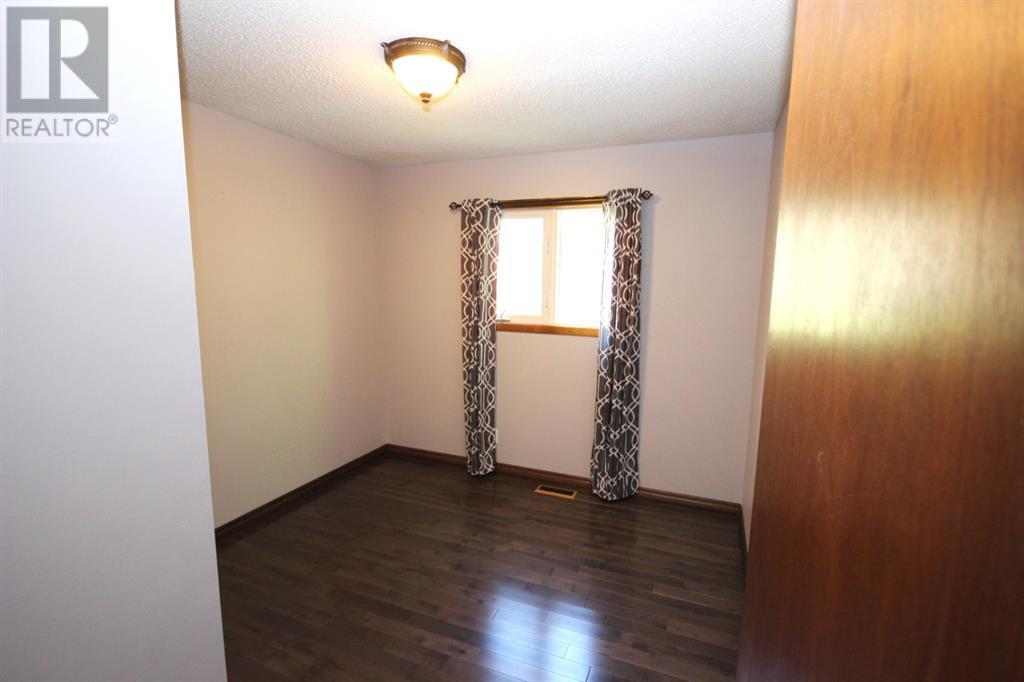 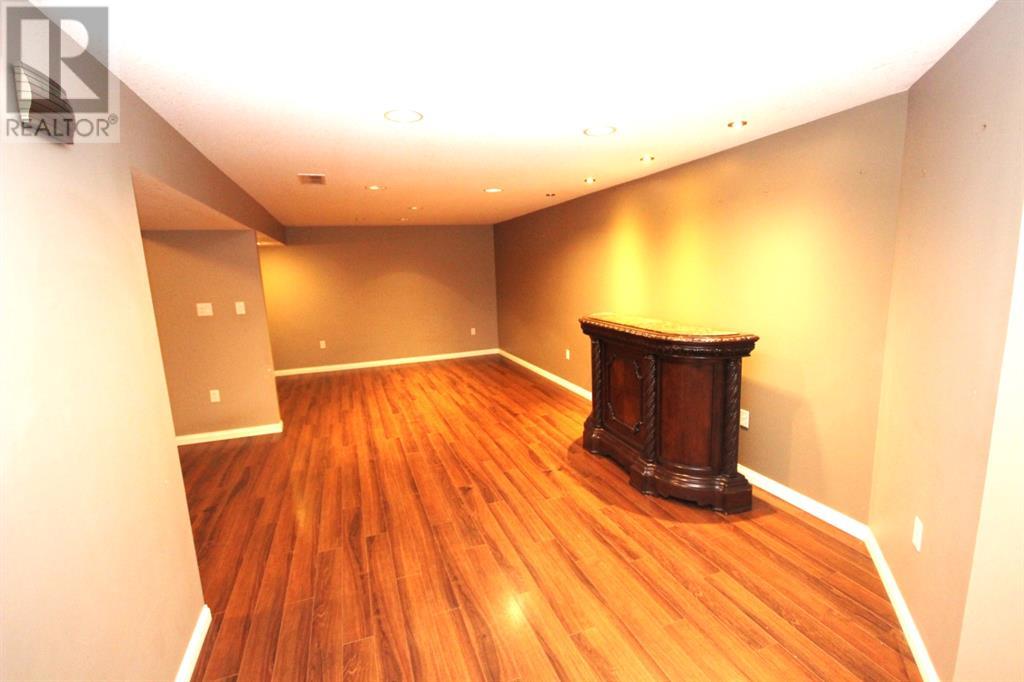 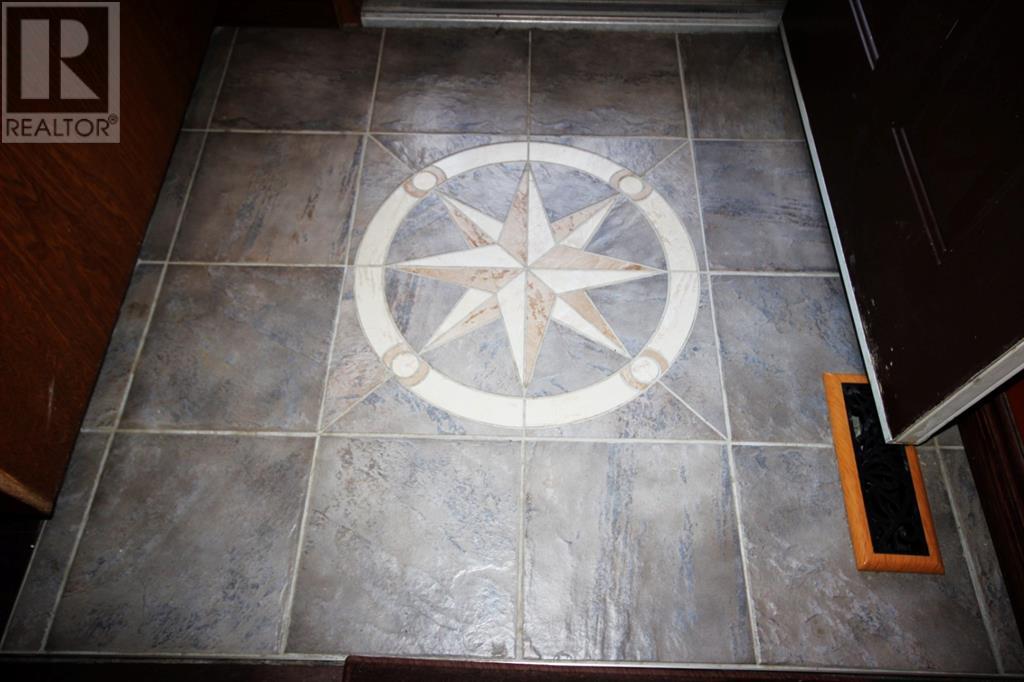 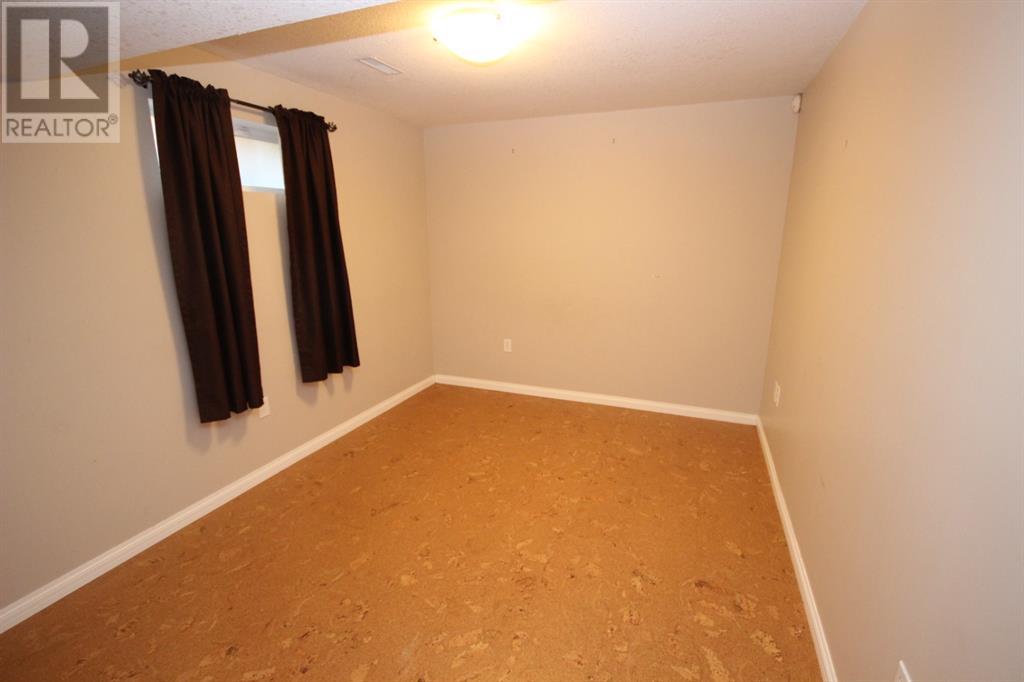 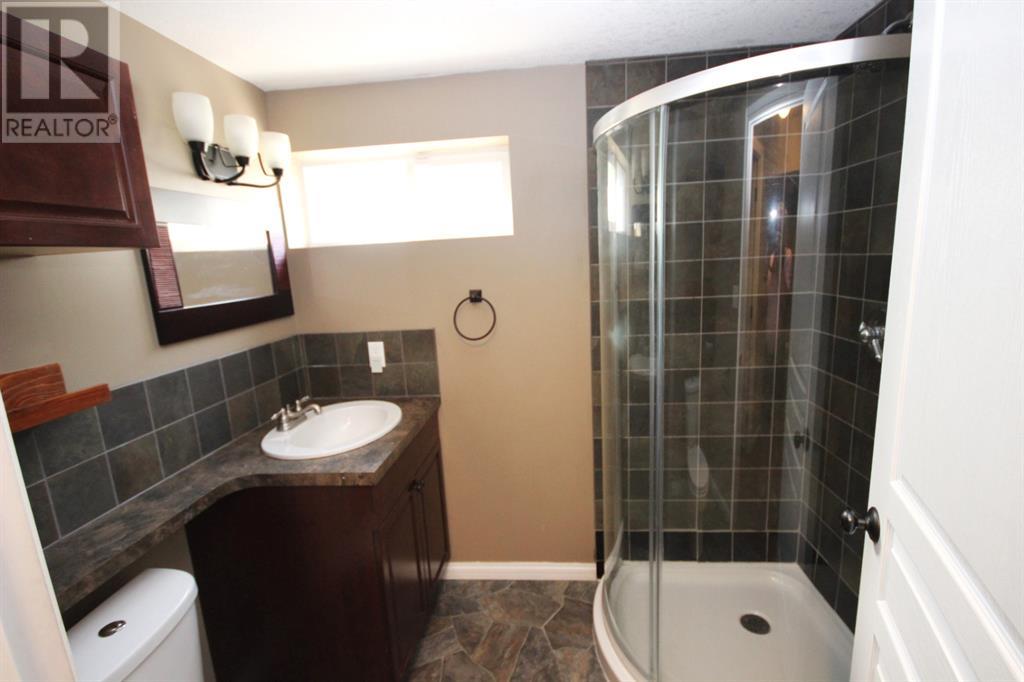