One level living in this beautiful West End townhome! Heritage beauty on the outside, clean lines and modem finishings on the inside, this home exudes a calming peace of the two styles in harmony. 3 Bedrooms, 2 Bathrooms, Large garden patio + 2 pets allowed! With 3 bedrooms you can have a home office or work out space or even have a guest room. This boutique strata of 5 units within 2 classically designed rebuilt homes honours Vancouver's historic architecture. The West End is one Vancouver's most famous neighbourhoods! A vibrant community with shops, restaurants, parks, the beach and more! Walk to school, walk your dog, walk to work, enjoy the freedom and ease of this perfect location.

The closest Bus station is Westbound Davie St @ Cardero St in 0.19 km away from this MLS® Listing.

Unemployment rate in the area around Listing # R2739356 is 6.3 which is Below Average in comparison to the other province neighbourhoods.

This real estate is located in West End VW where population change between 2011 and 2016 was 18.7%. This is High in comparison to average growth rate of this region.

Population density per square kilometre in this community is 21479.5 which is High people per sq.km.

Average Owner payments are Average in this area. $1158 owners spent in average for the dwelling. Tenants are paying $1318 in this district and it is High comparing to other cities.

74.9% of Population in this district are Renters and it is High comparing to other BC cities and areas. 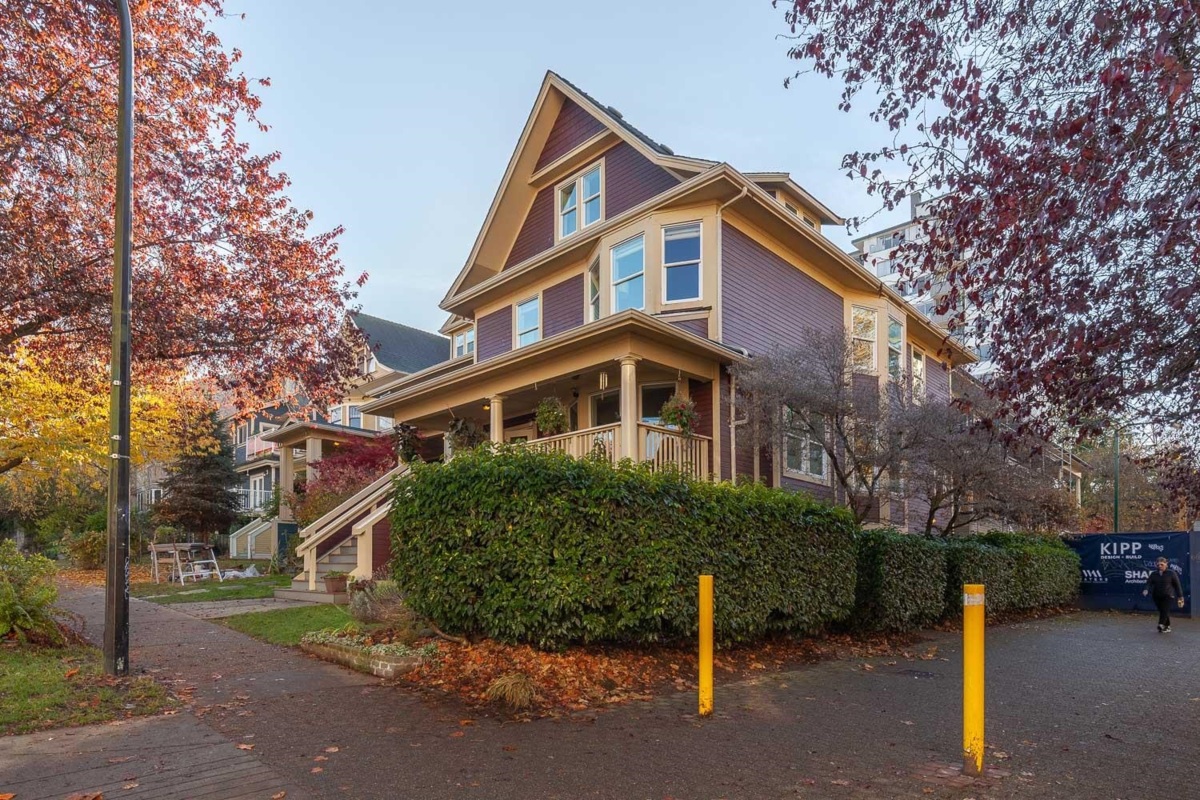 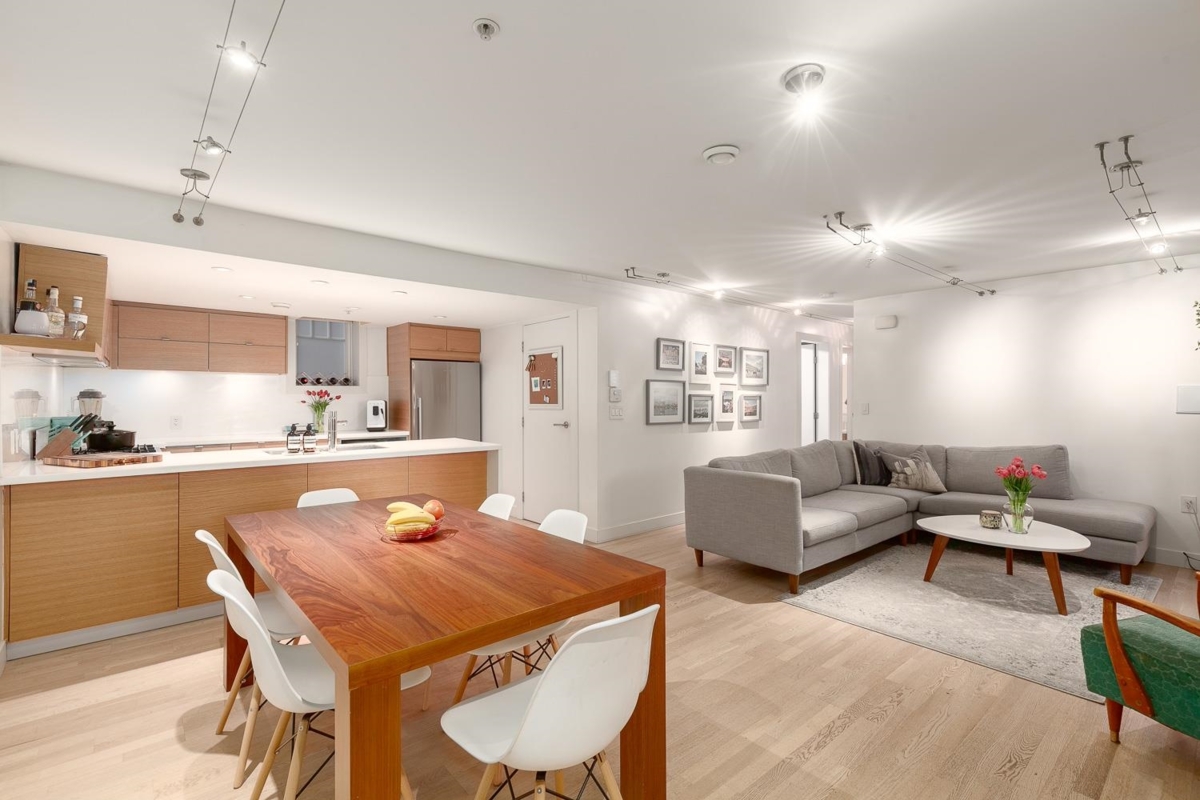 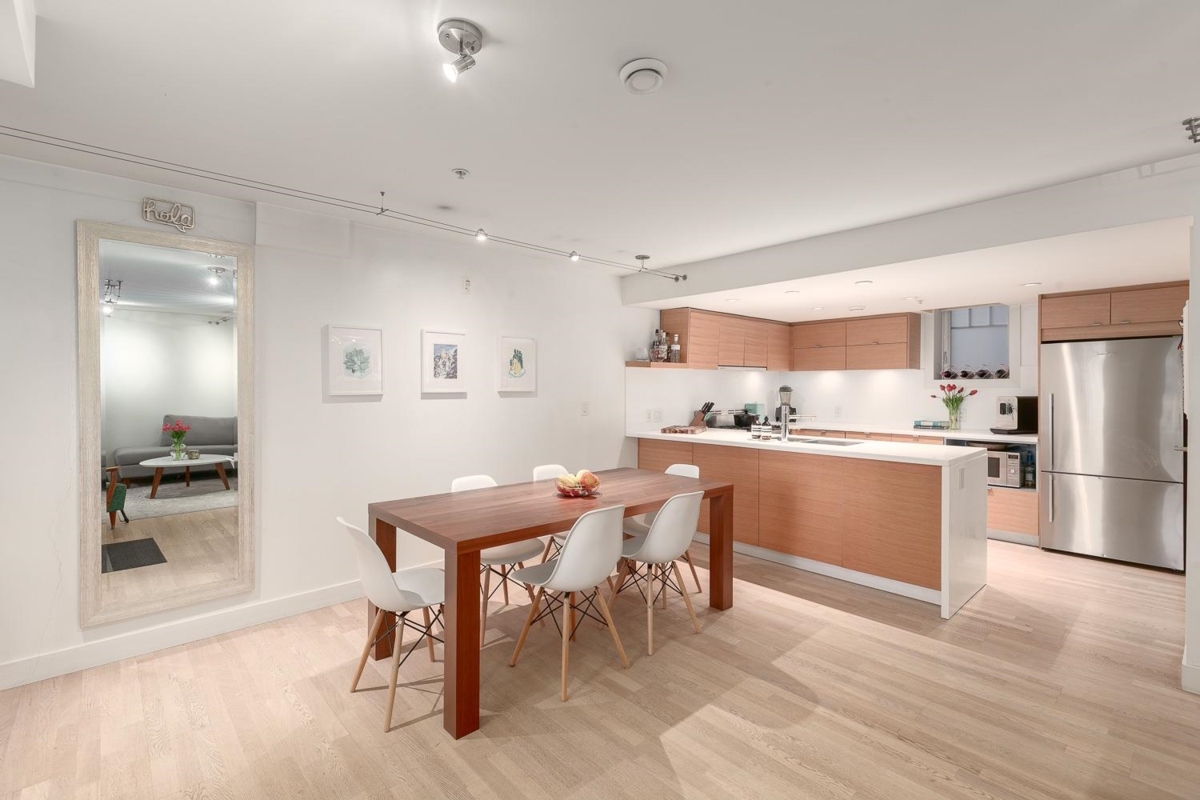 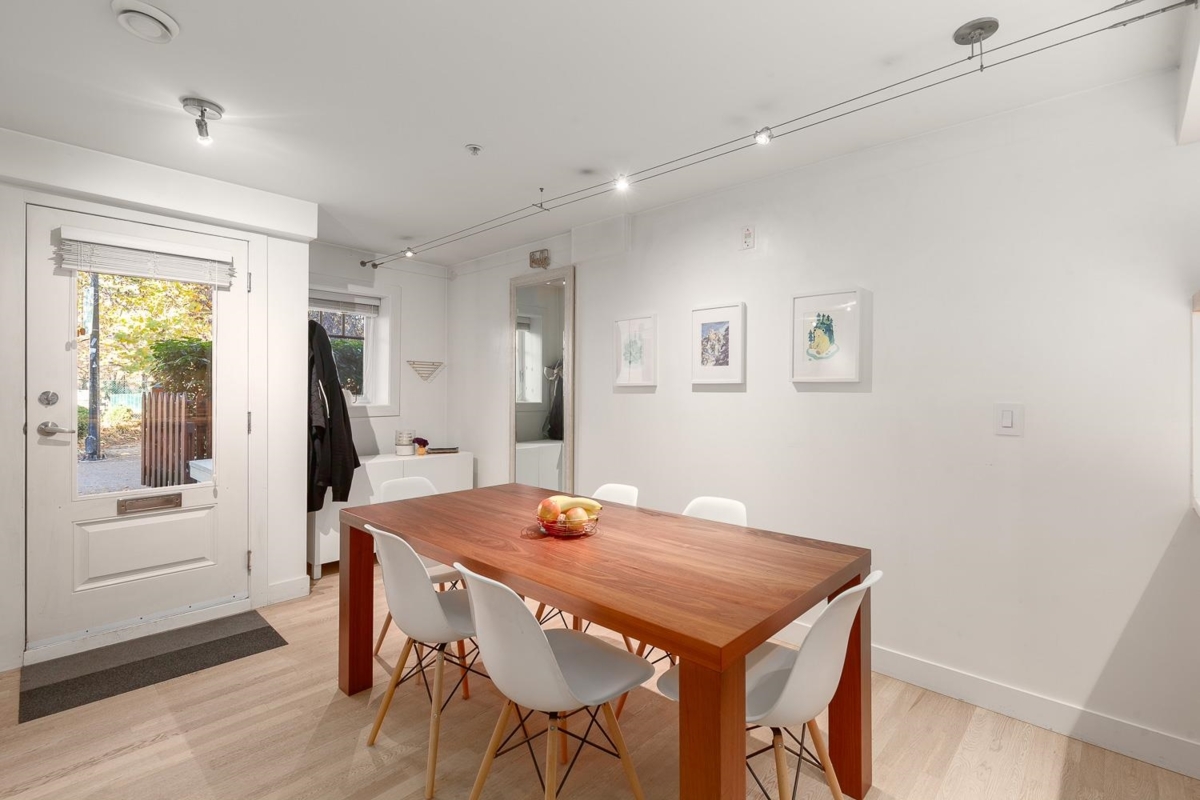 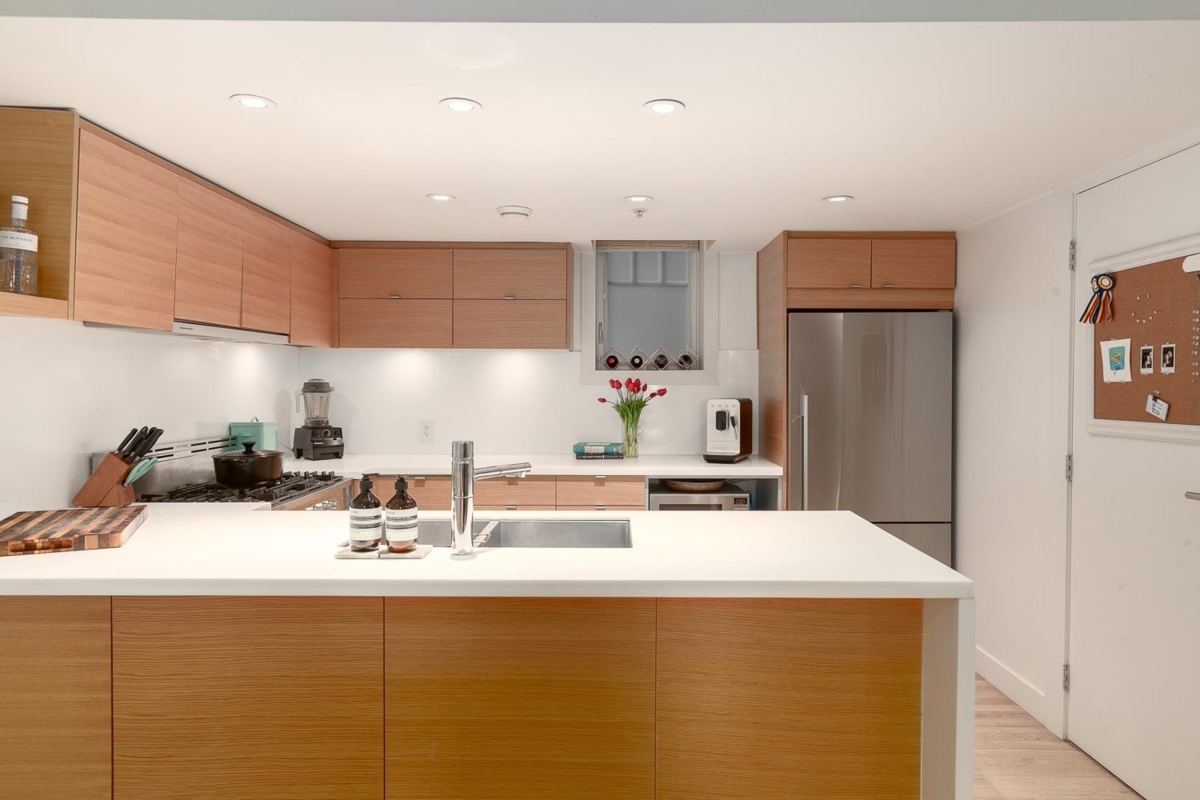 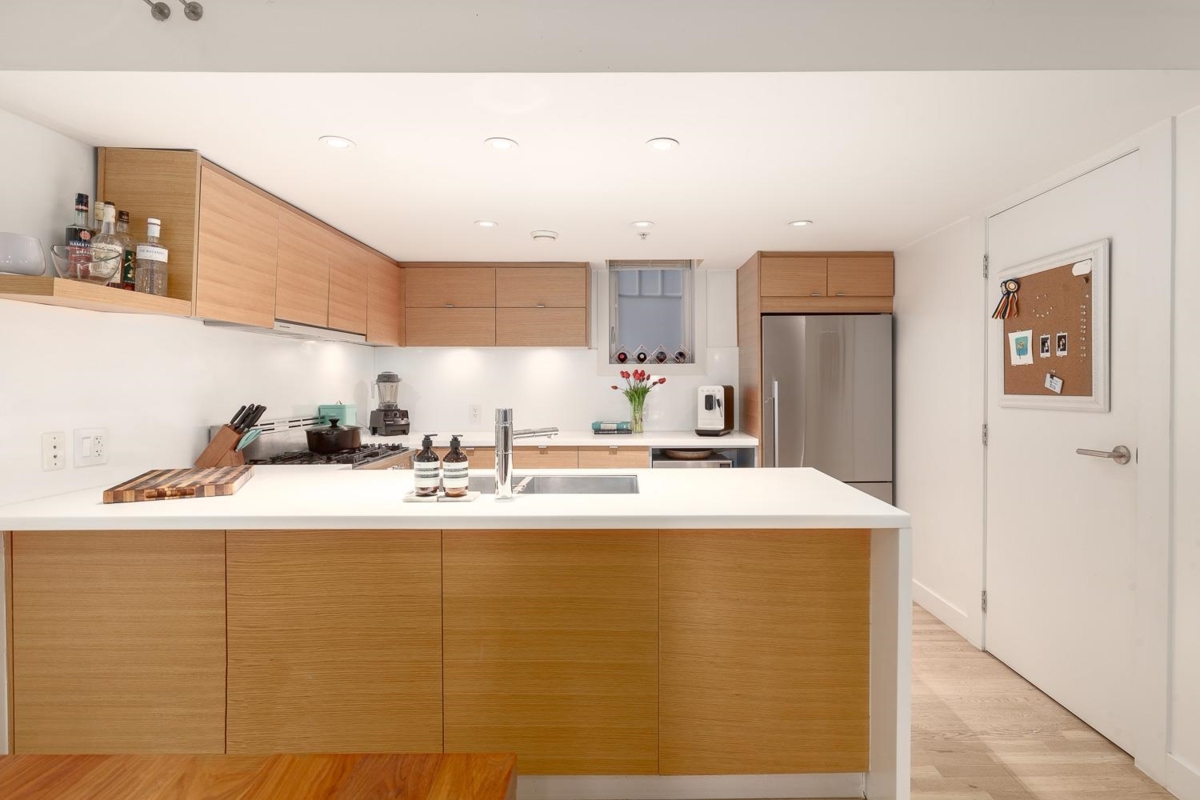 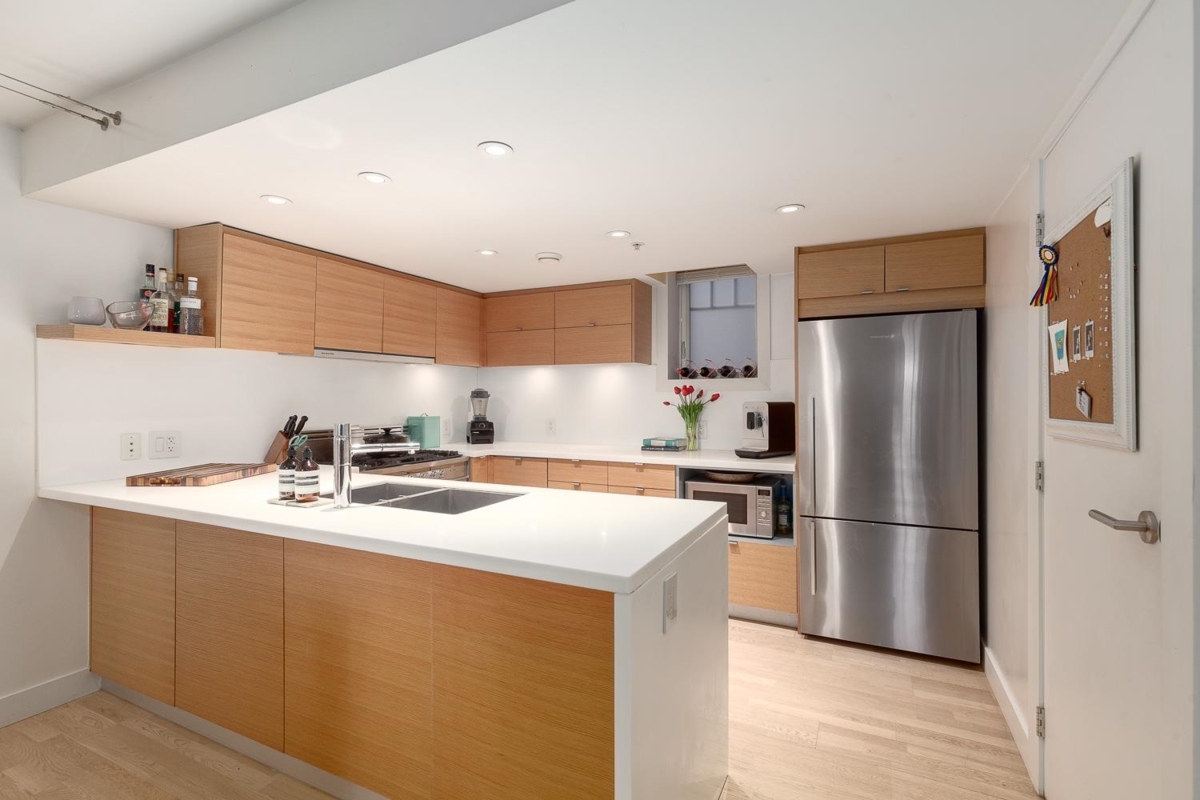 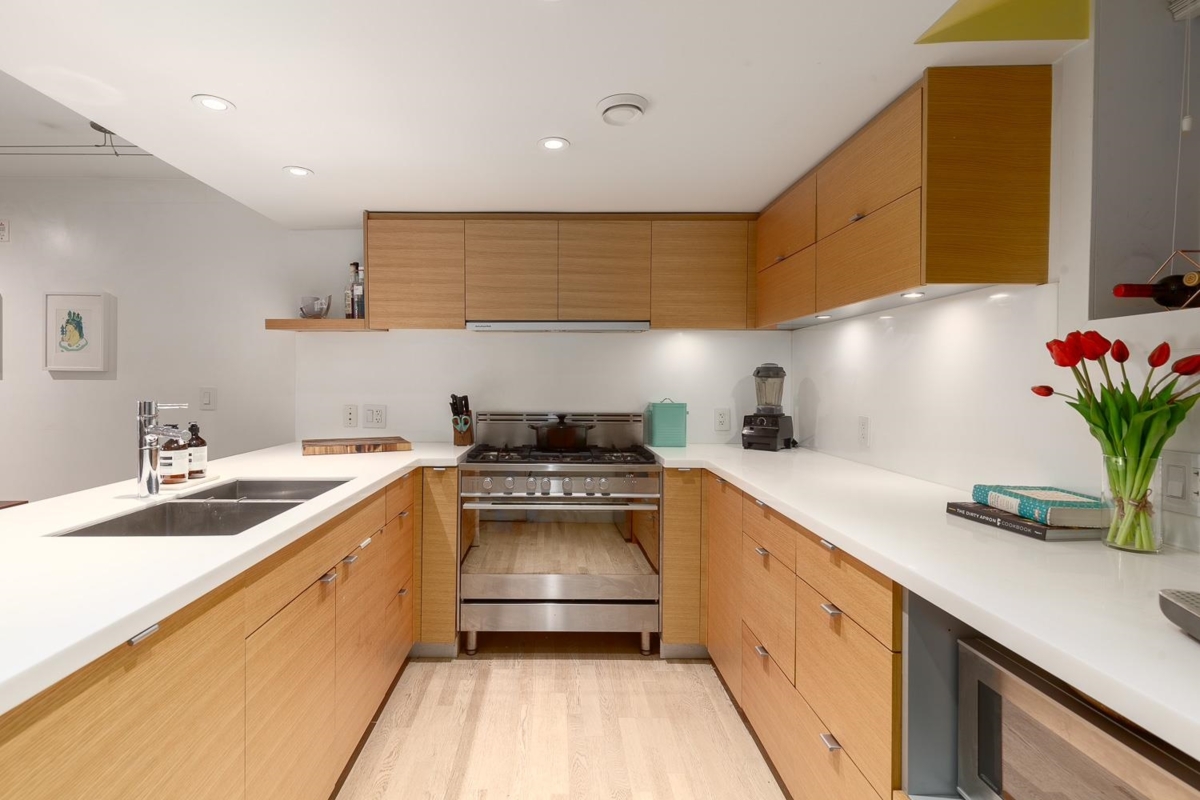 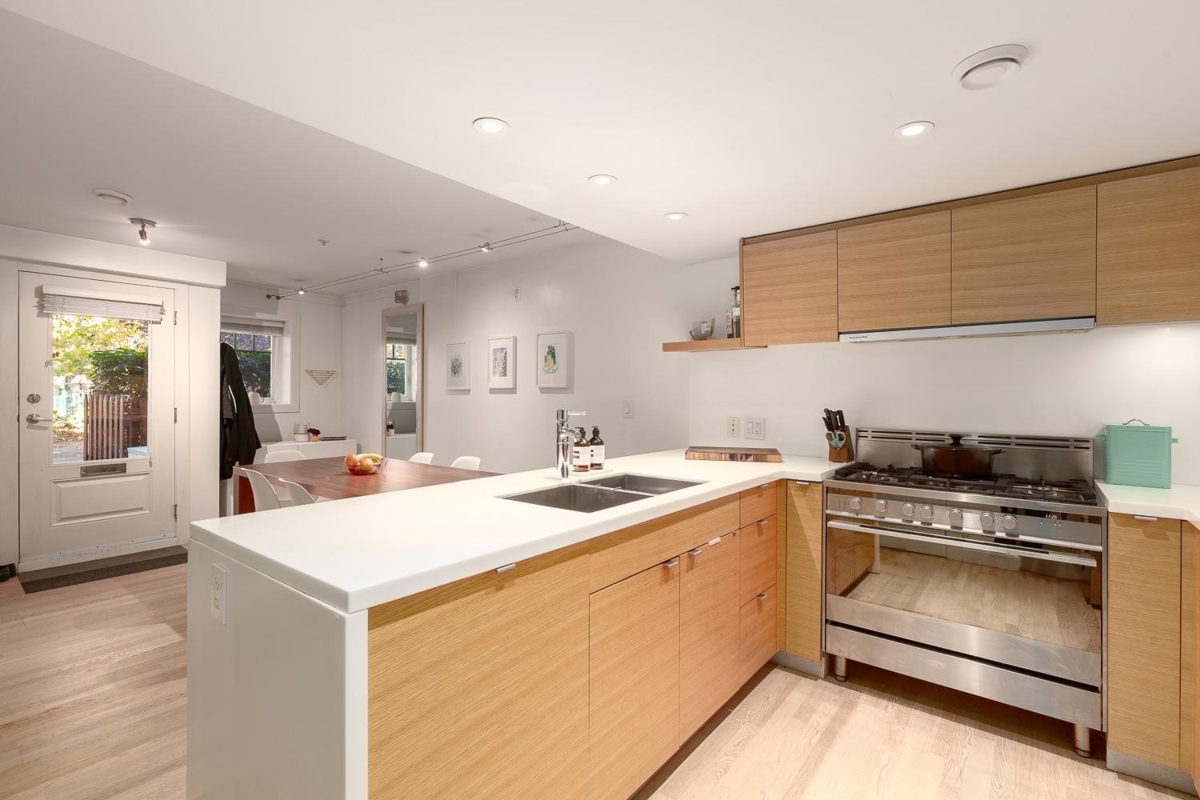 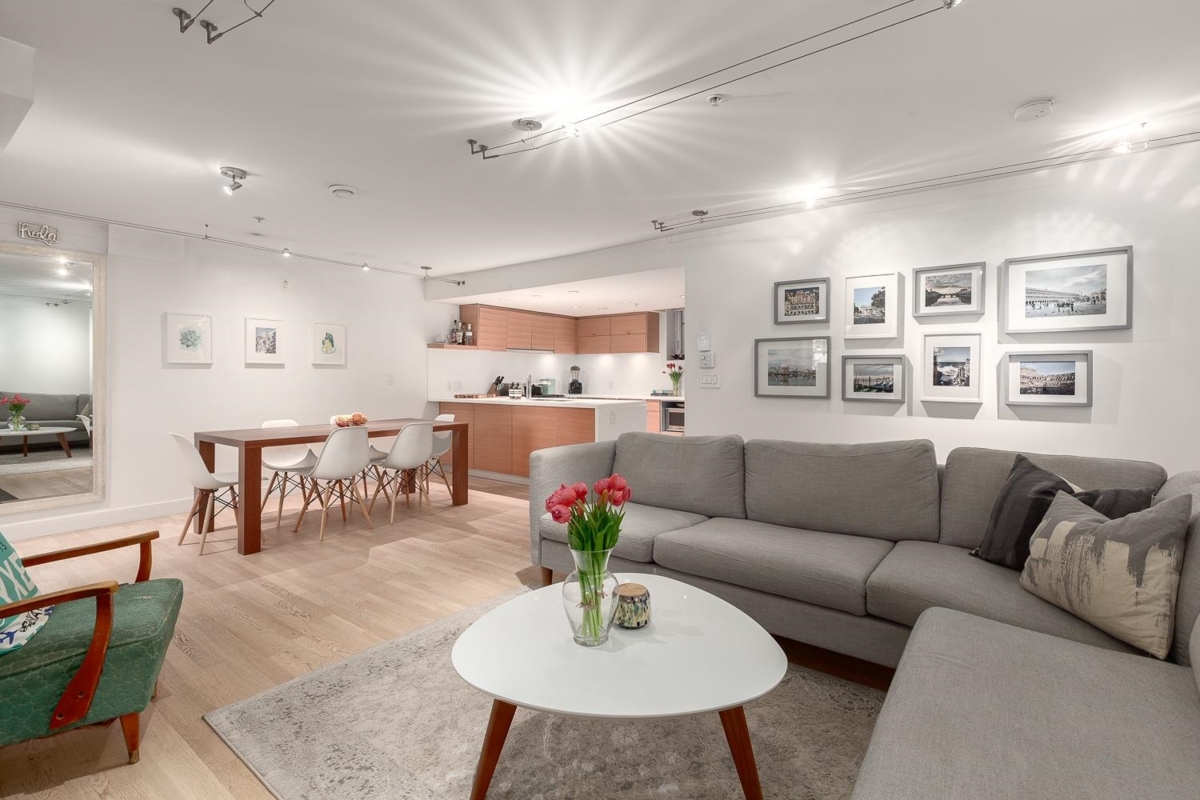 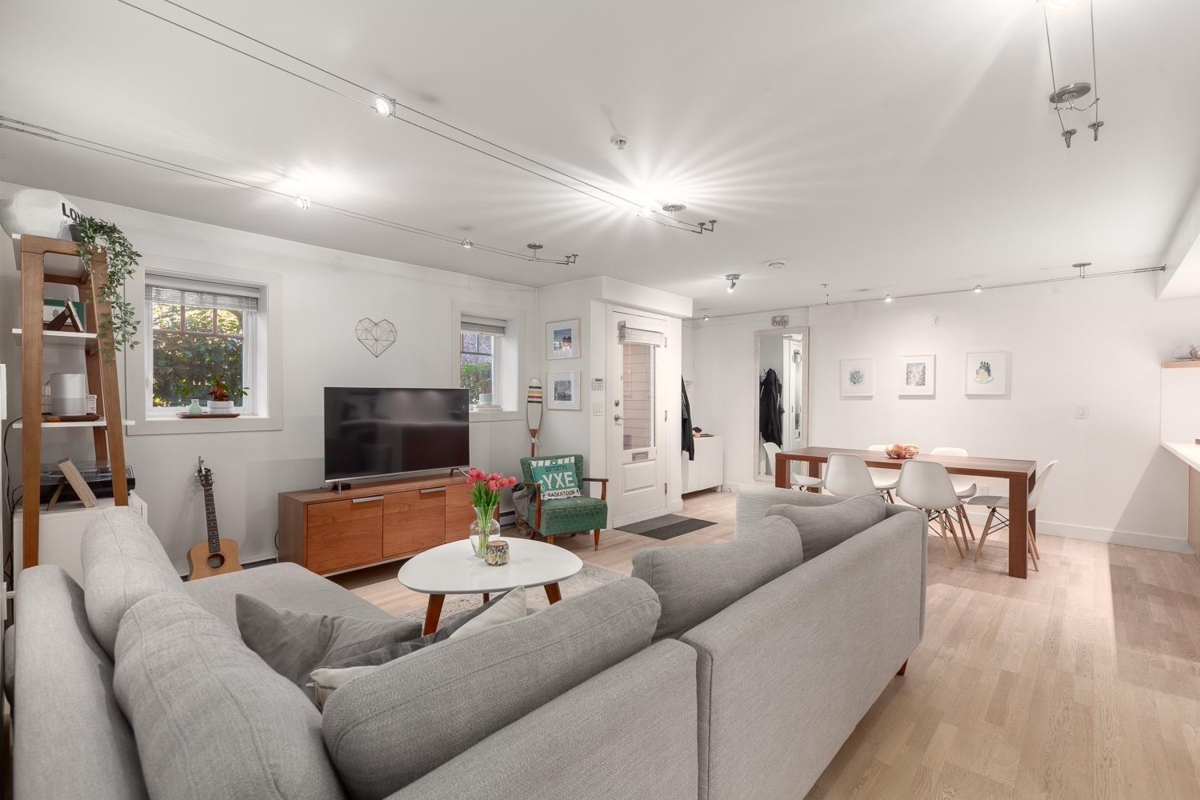 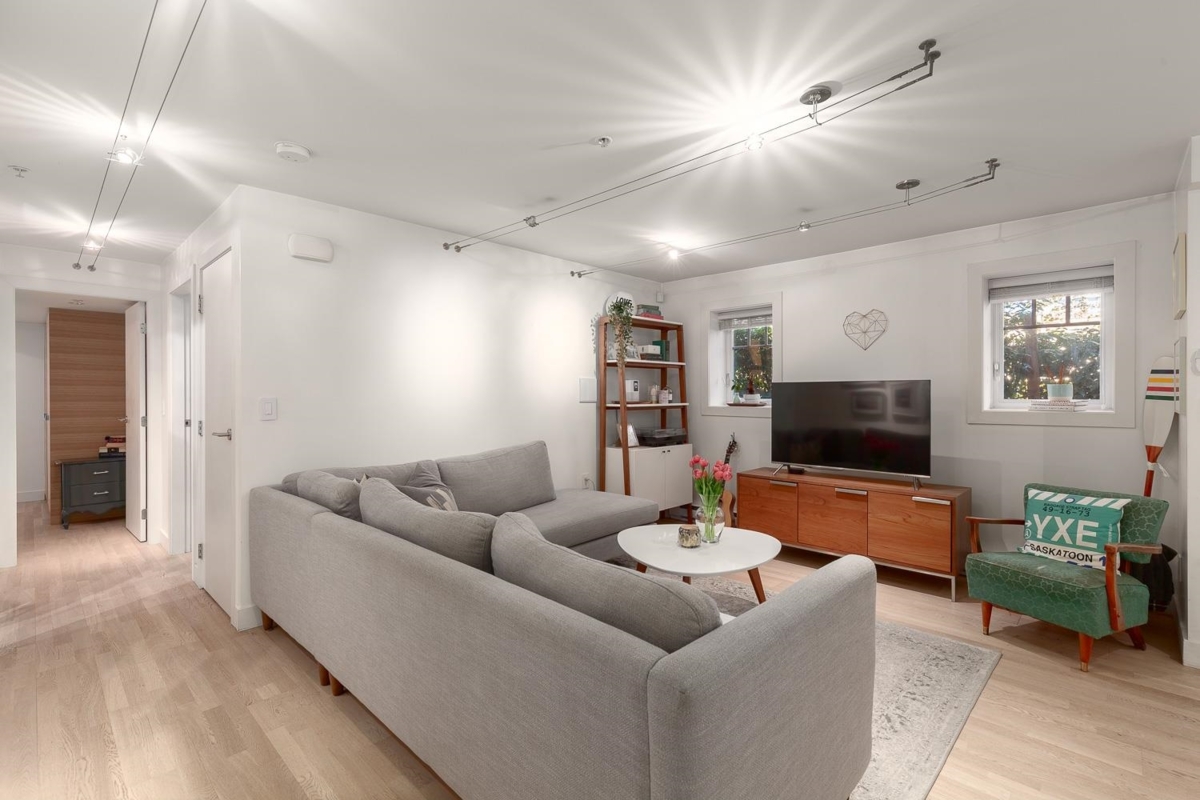 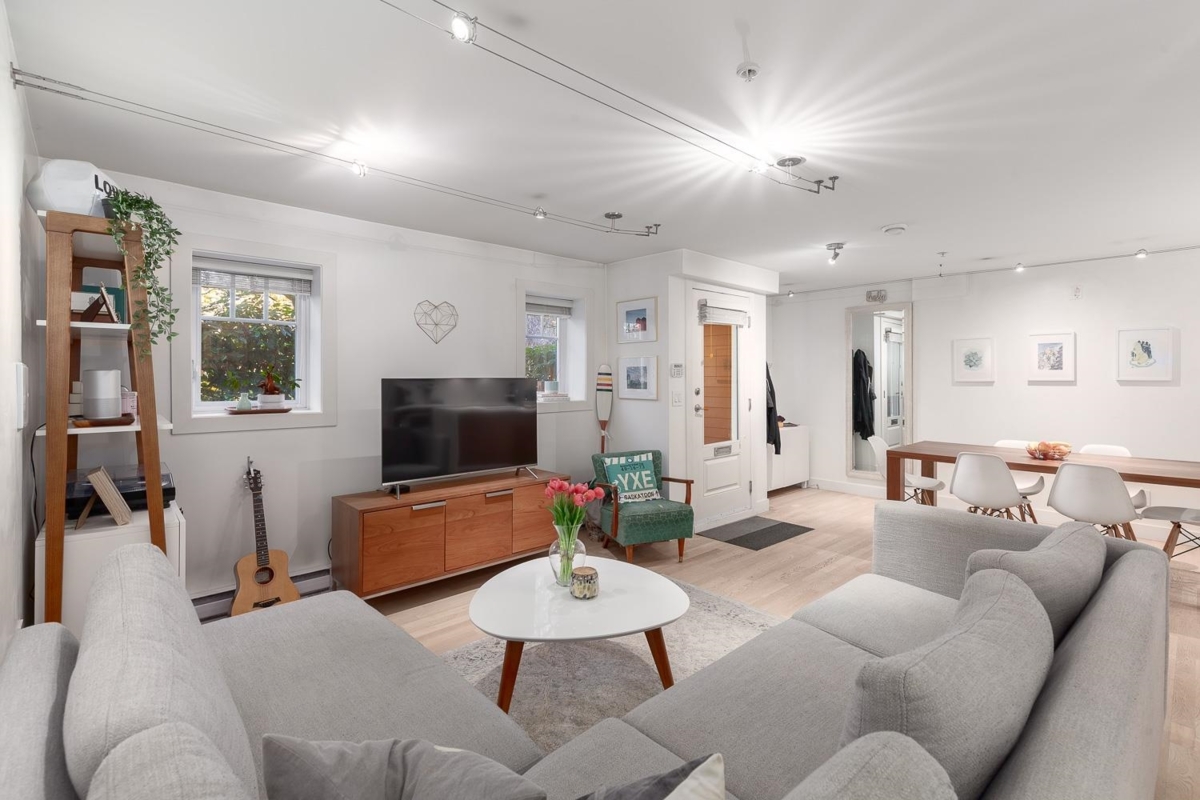 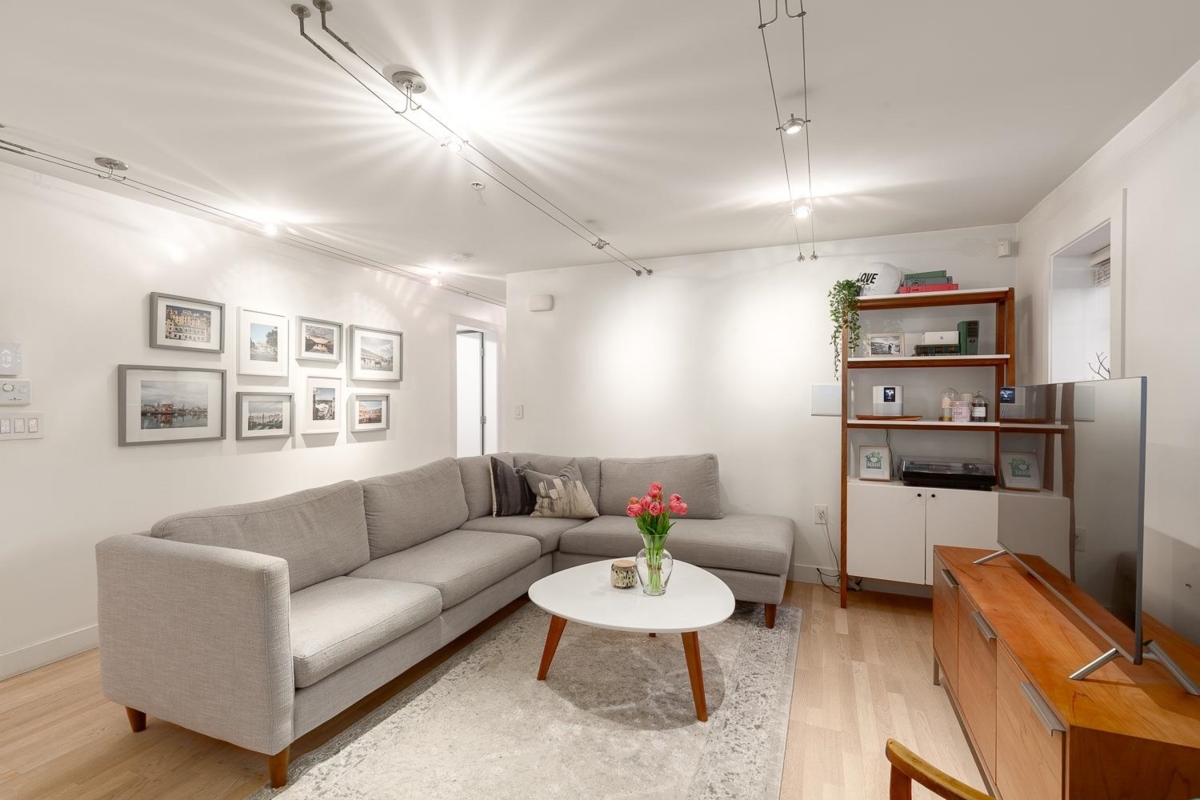 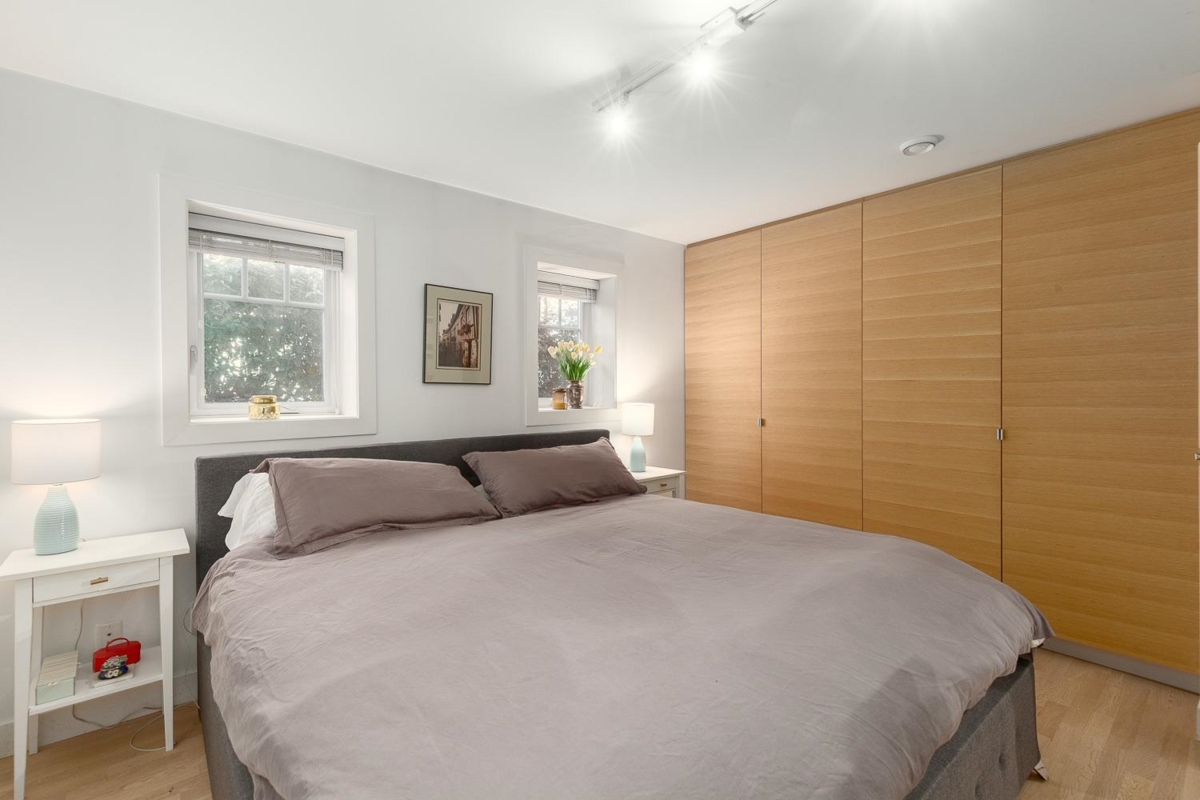 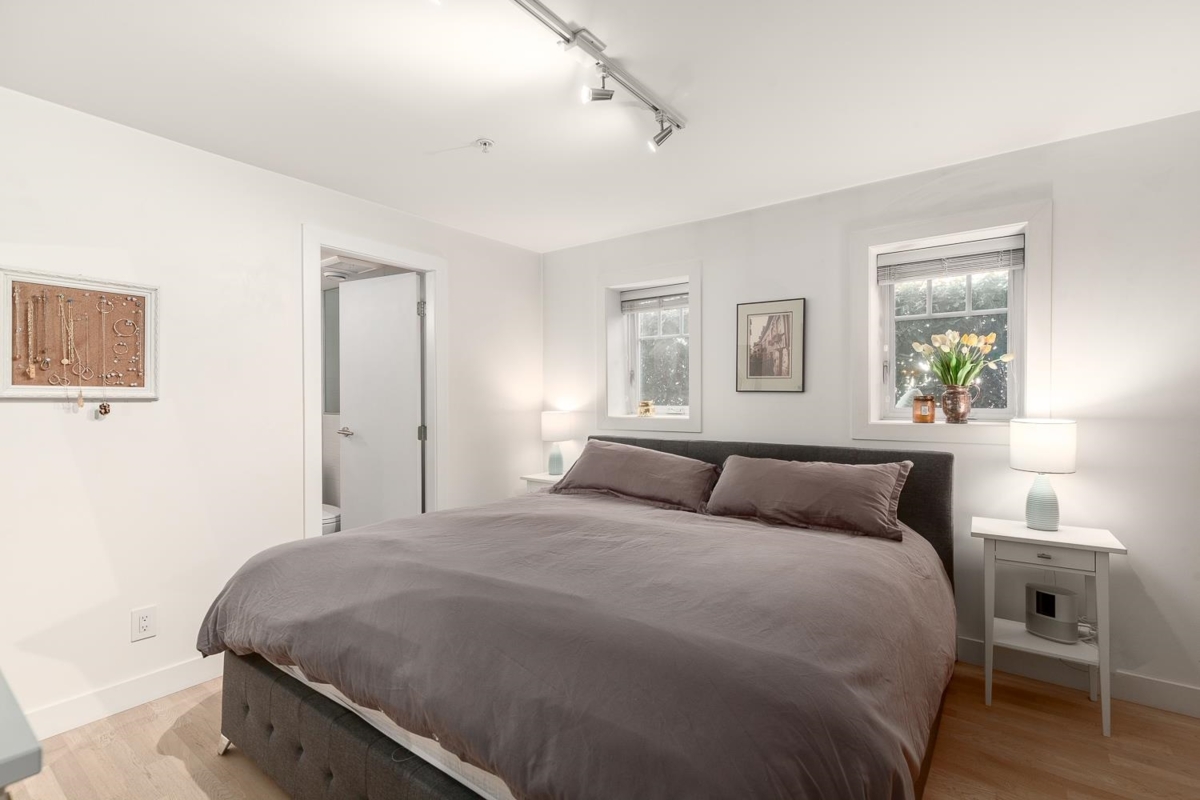 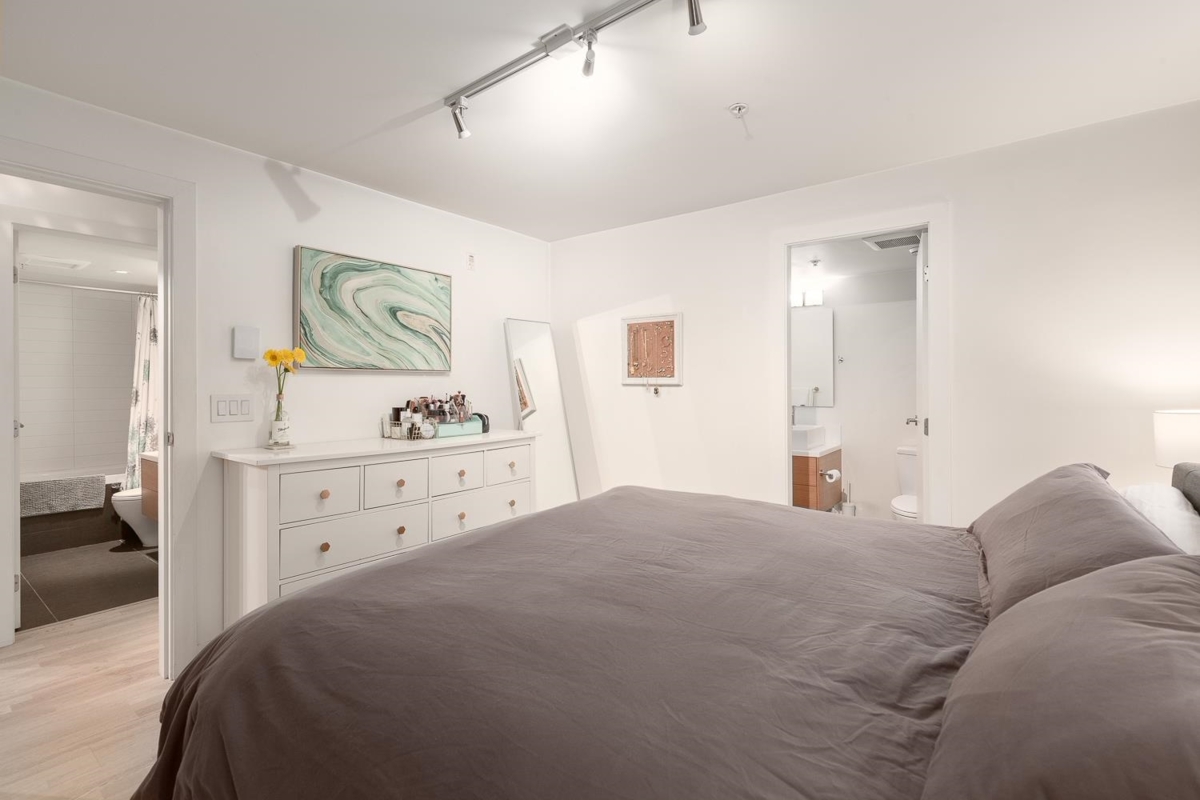 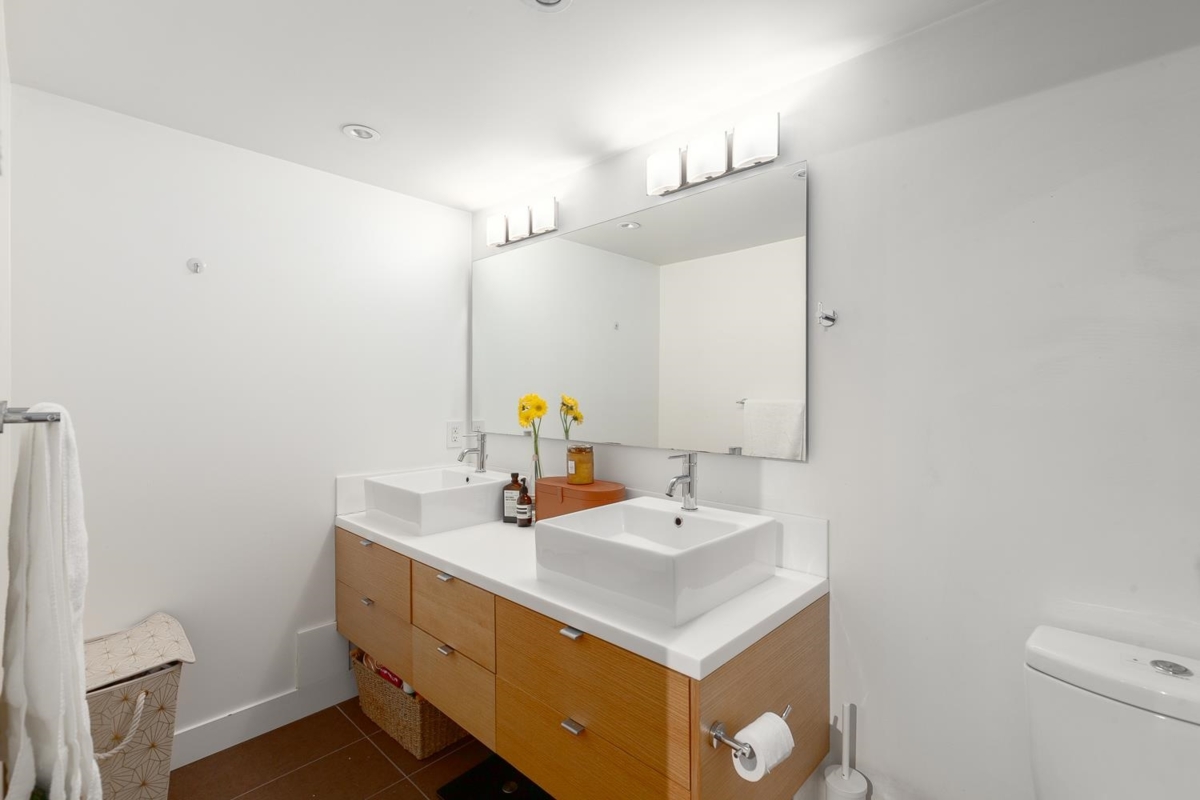 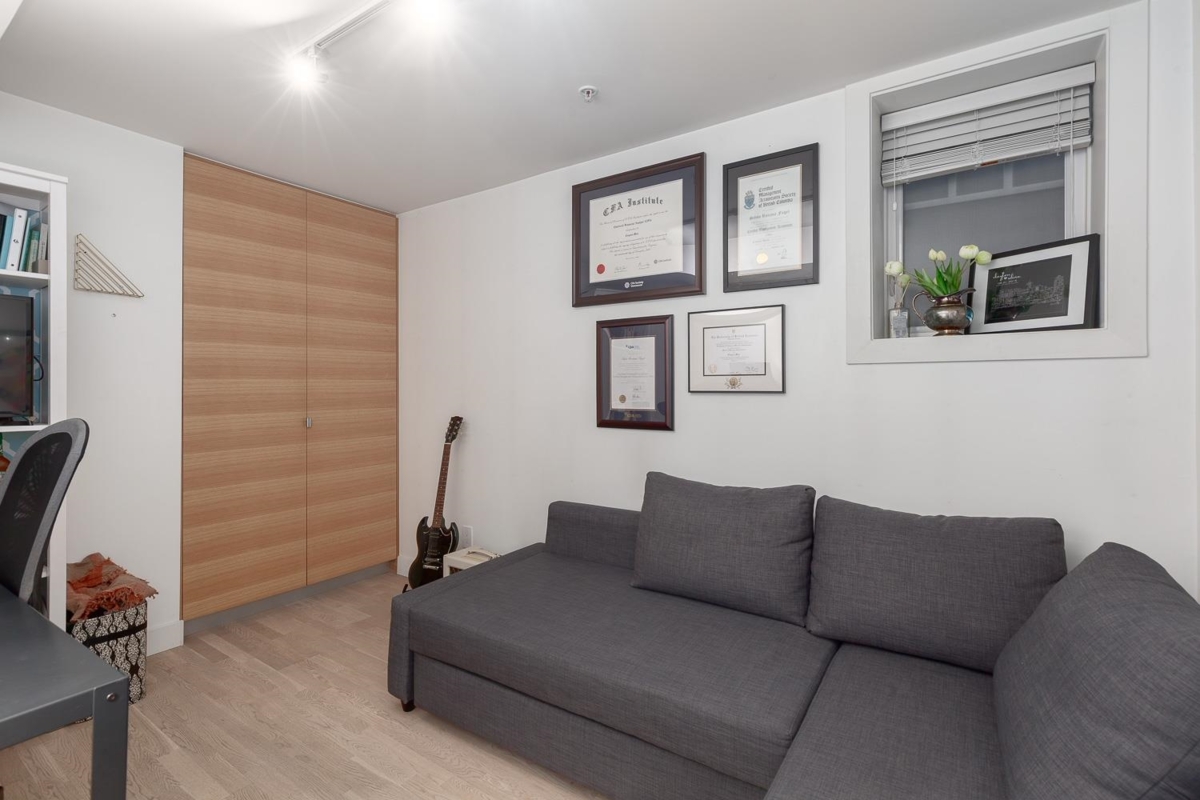 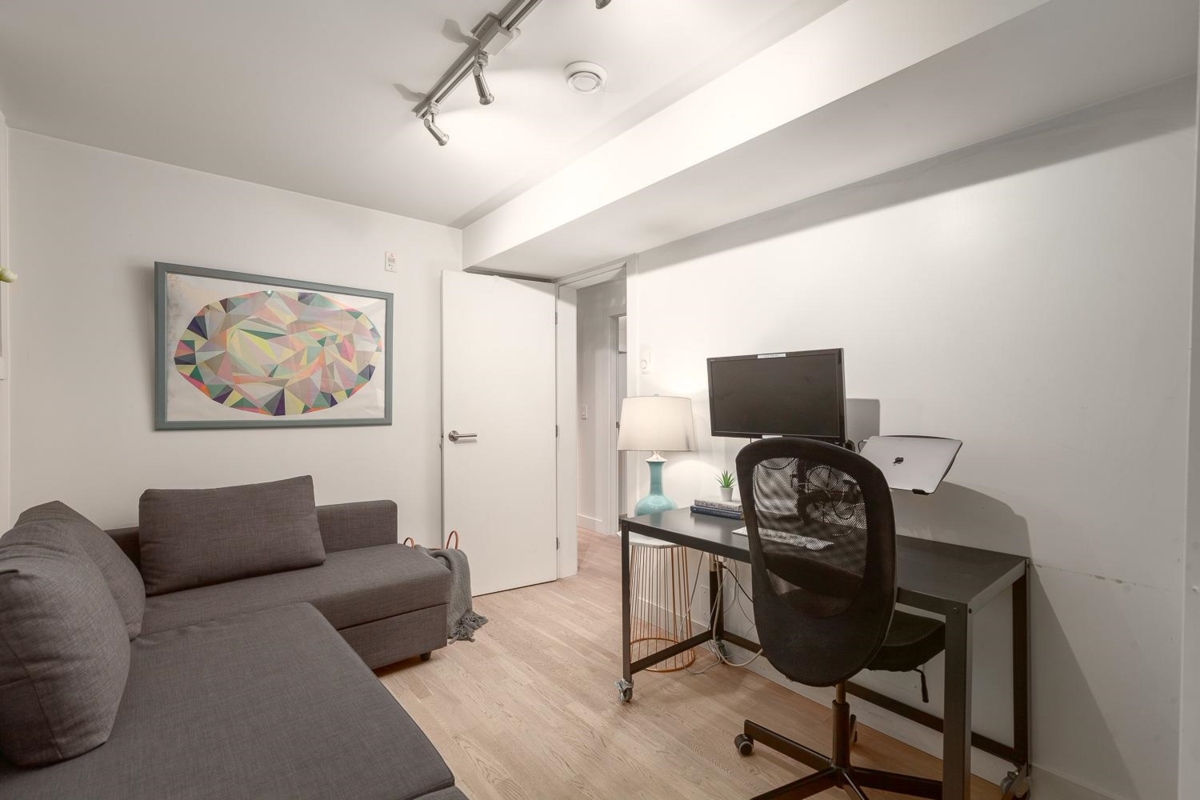 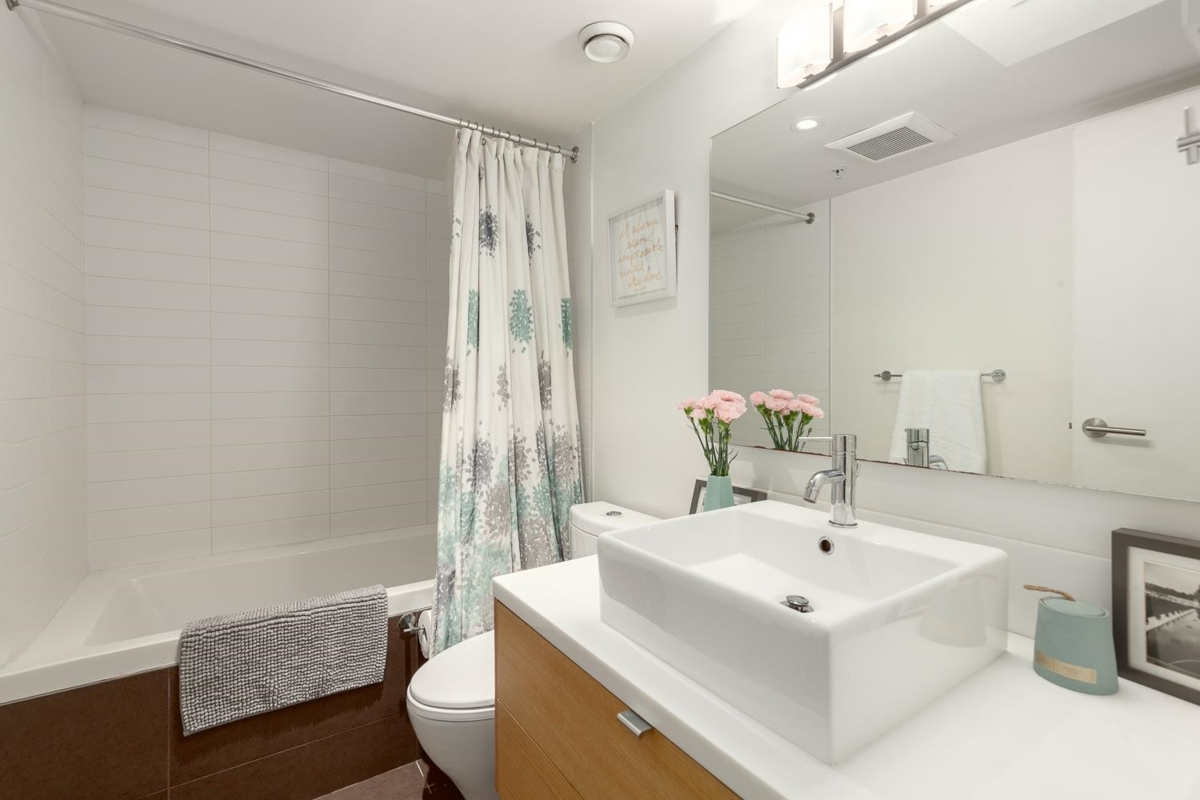 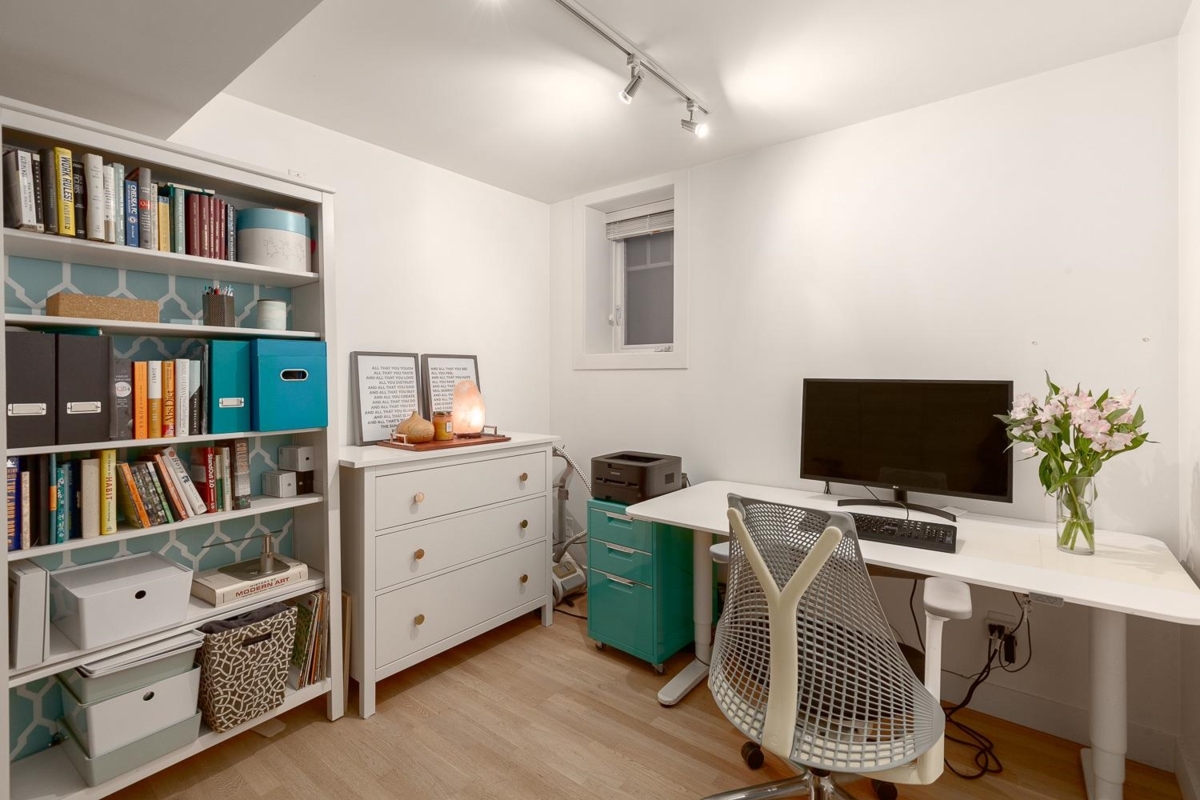 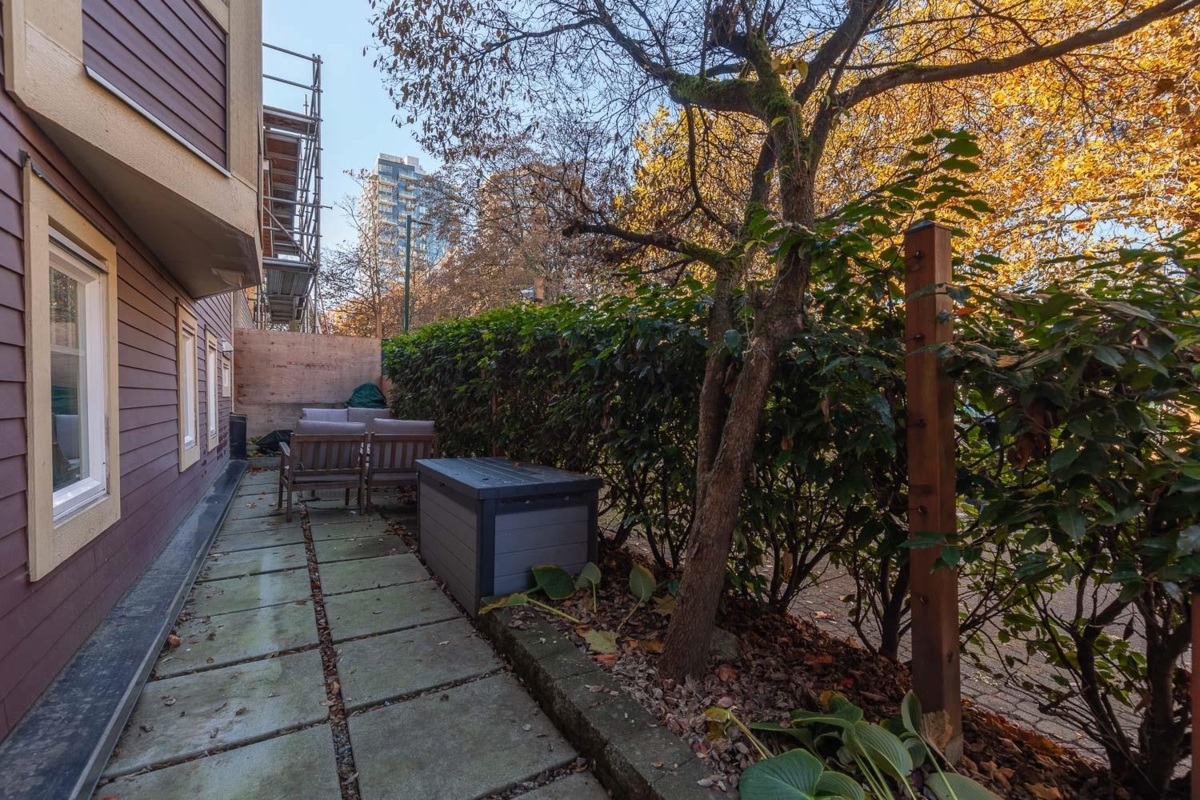 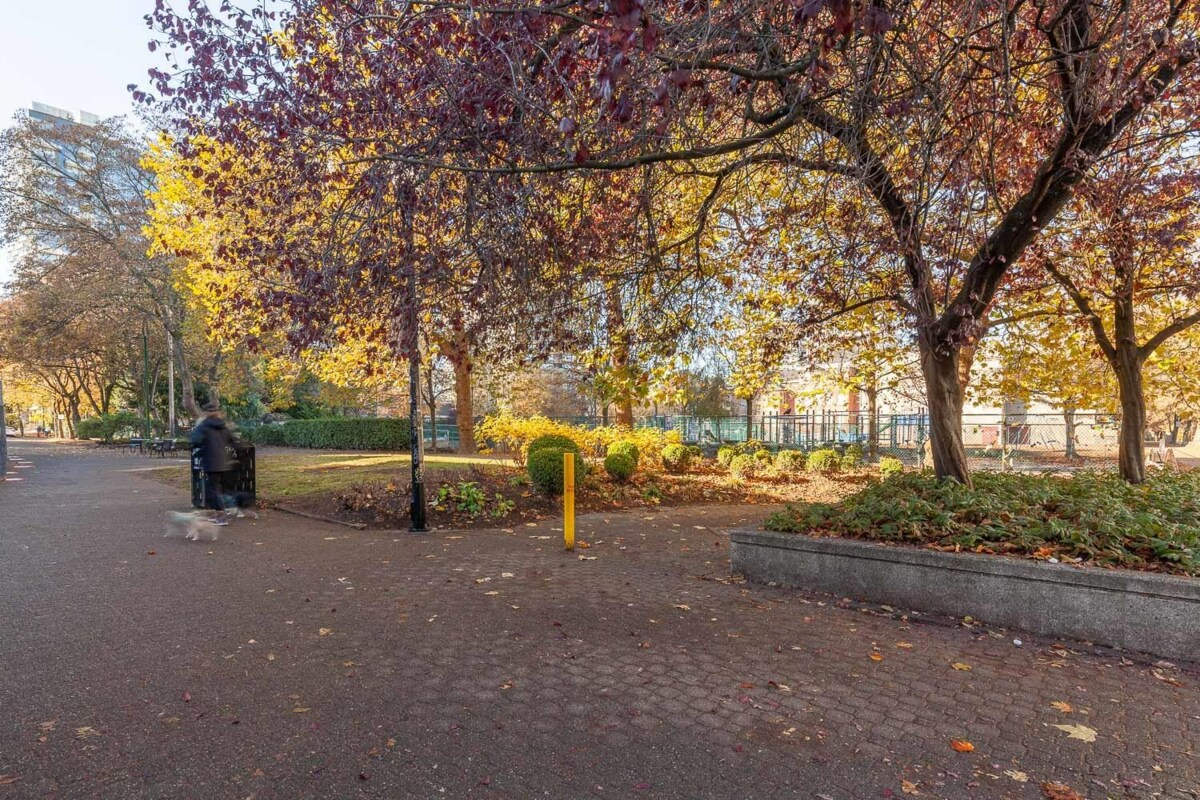 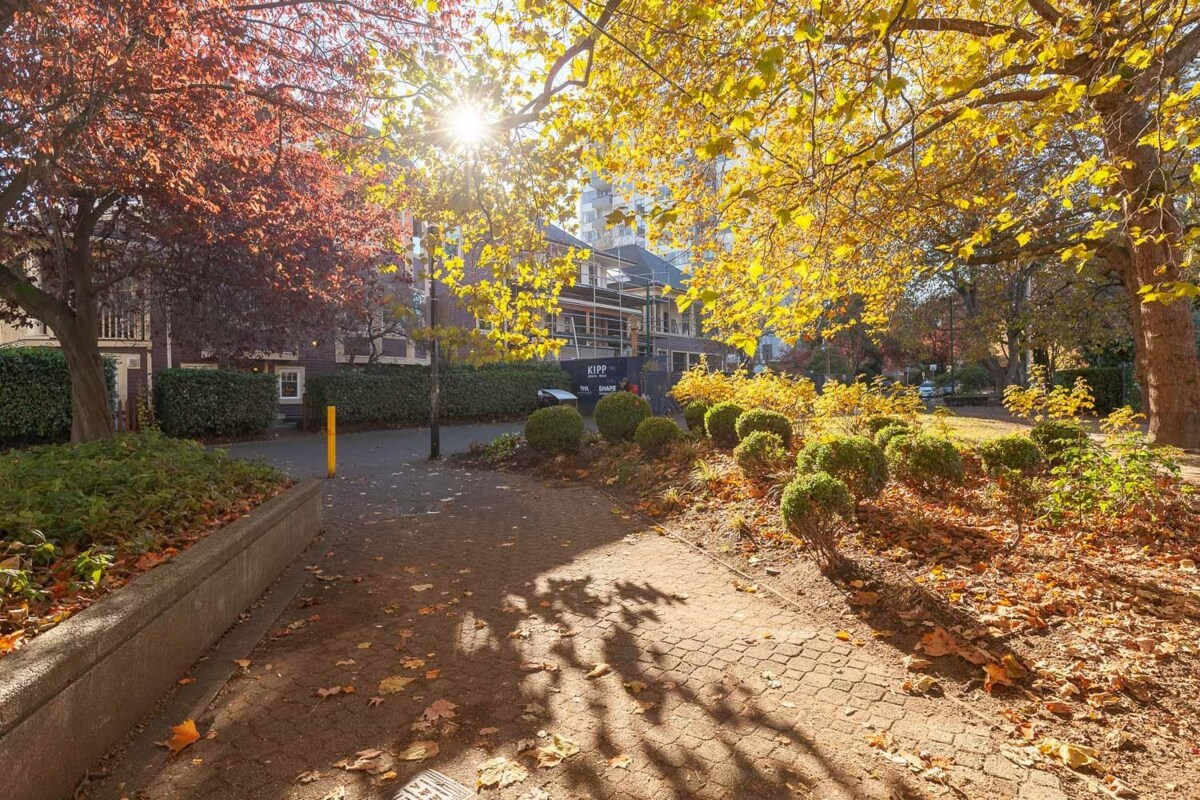 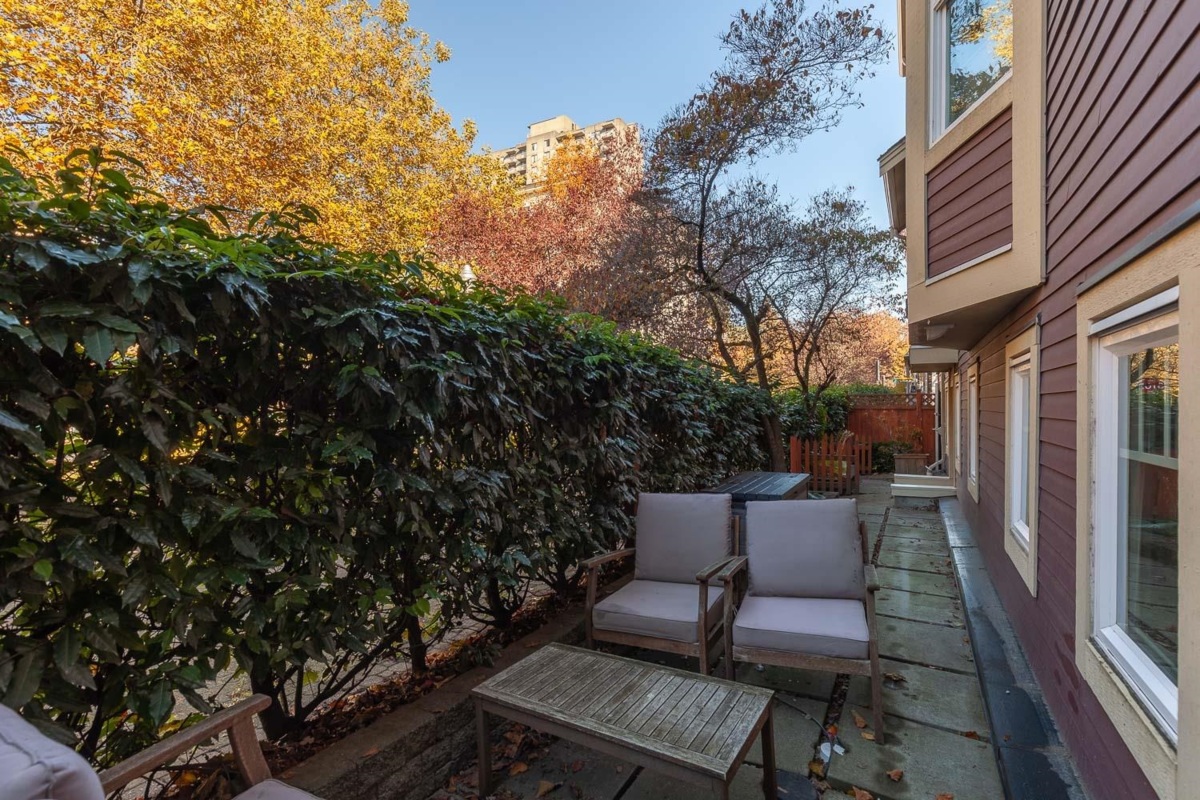 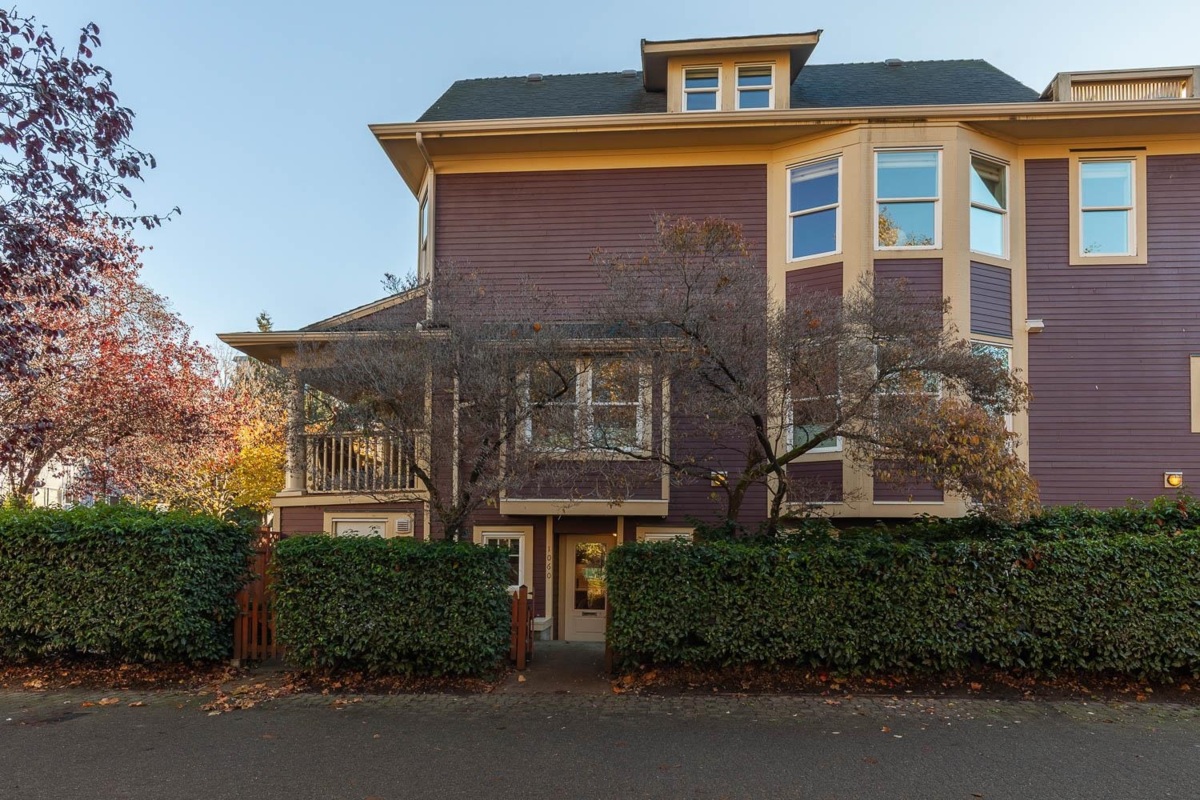