Patio Home With Mountain Views. This 1,150 sq ft, one level, end unit patio home is located in the sought after 55+ adult oriented complex The Meadows. There is a bright open plan living and dining room with a natural gas fireplace. The kitchen has solid oak cabinets and there are lots of cupboards including a corner pantry. There is an eating nook/family room with a door leading out to the West facing back deck with mountain views. The primary bedroom has a big walk-in closet and 3 piece bathroom & there is a good sized second bedroom and 4 piece bathroom. The laundry room/mud room leads out to the garage & there is an extra parking spot allocated right next to this unit. Other features include built-in vacuum, gas furnace & the gas hot water tank was replaced in 2020. Located close to shopping, trails, transit and recreation. Pets allowed (under 30lb). Retirement living at its best. (id:26763)

The closest Bus station is Sherman at Lakeview (EB) in 0.23 km away from this MLS® Listing.

Unemployment rate in the area around Listing # 908044 is 6.4 which is Below Average in comparison to the other province neighbourhoods.

This real estate is located in The Meadows where population change between 2011 and 2016 was 3%. This is Above Average in comparison to average growth rate of this region. 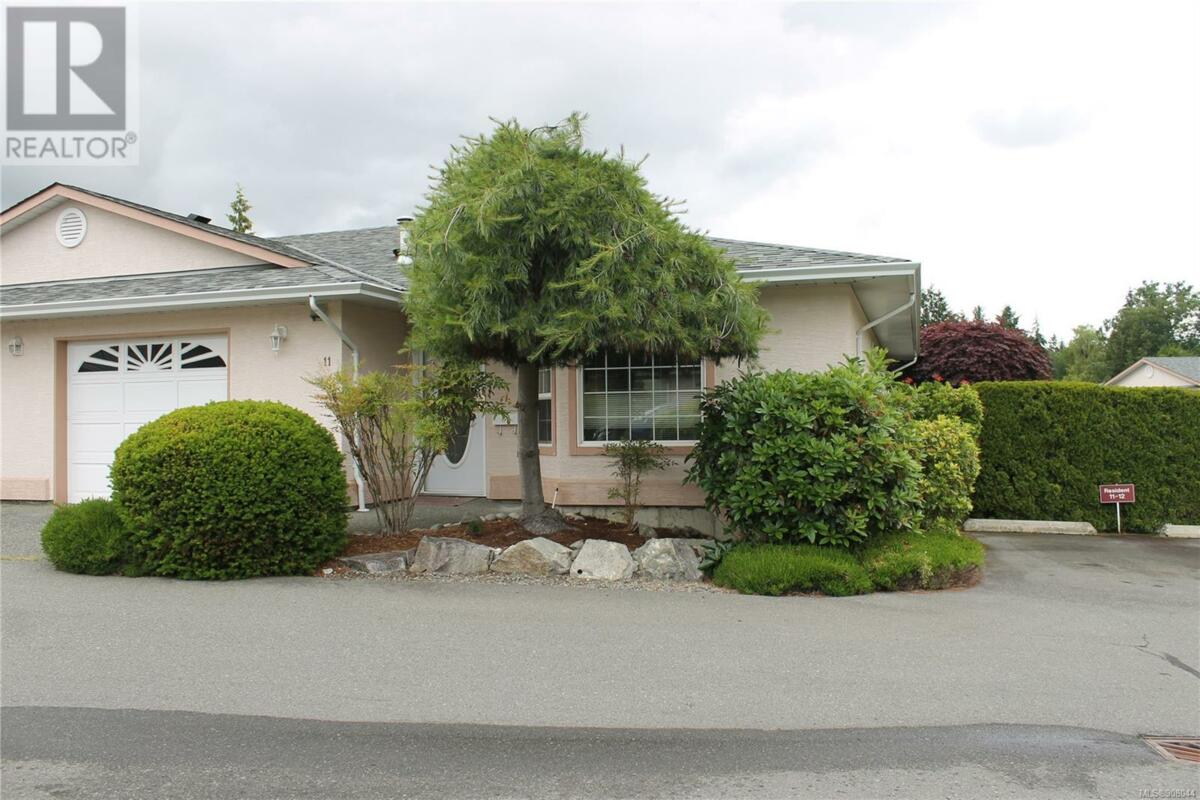 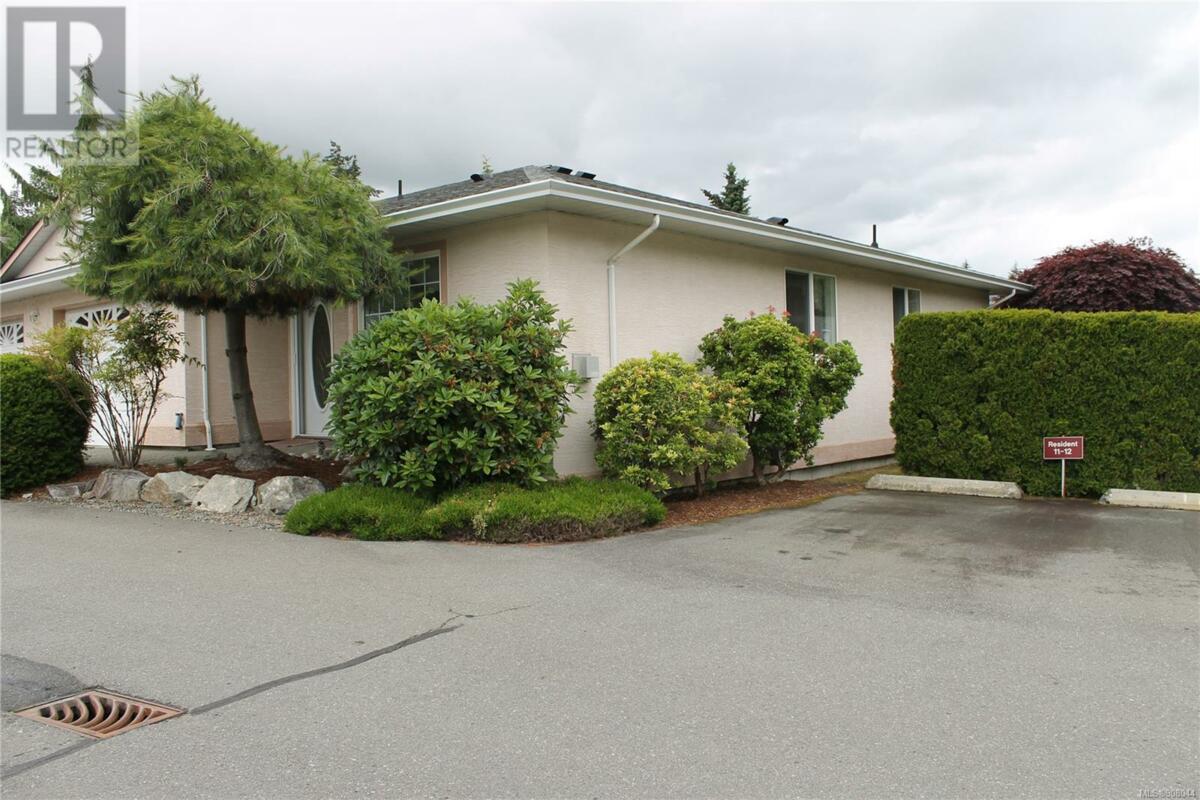 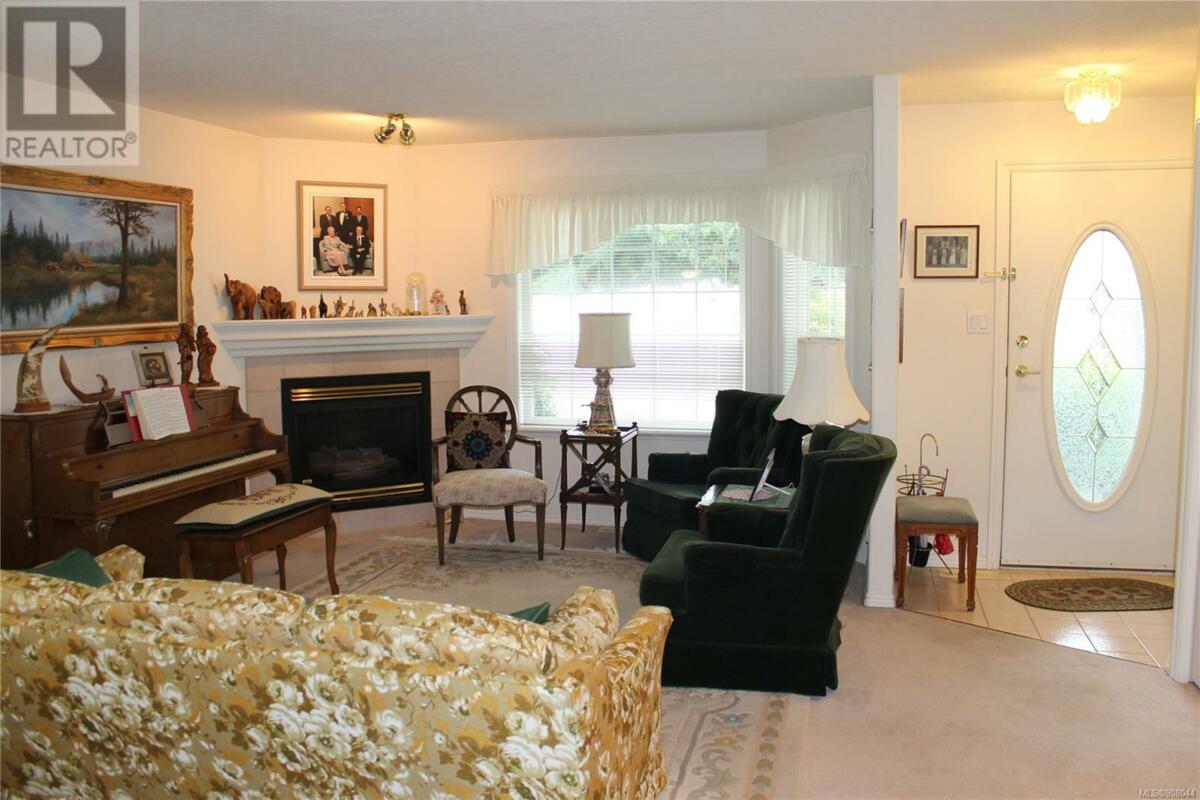 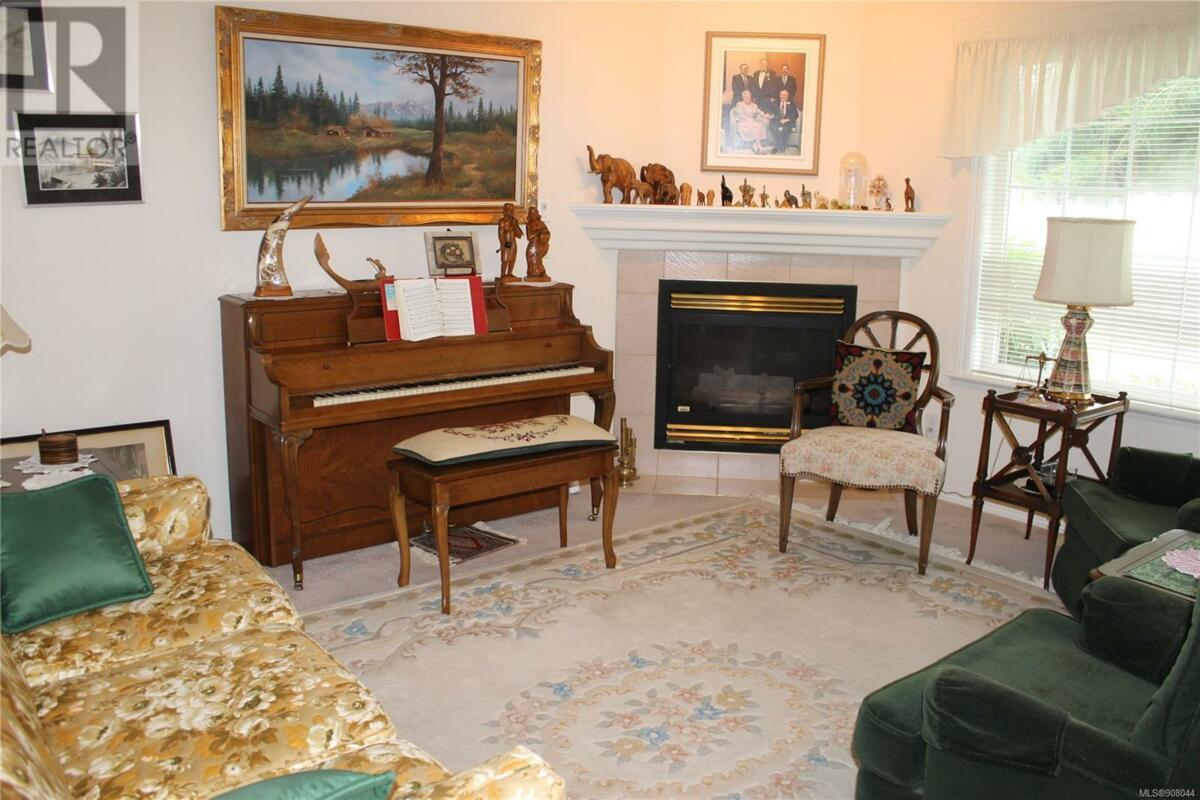 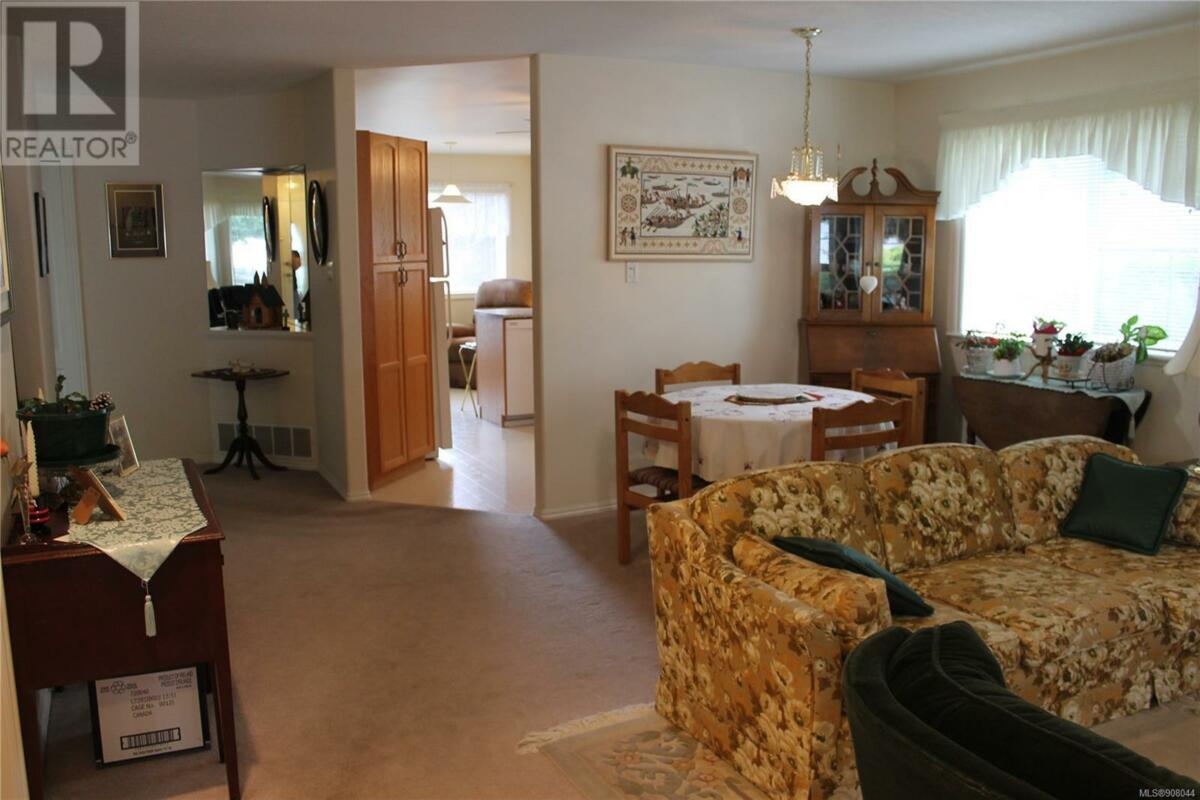 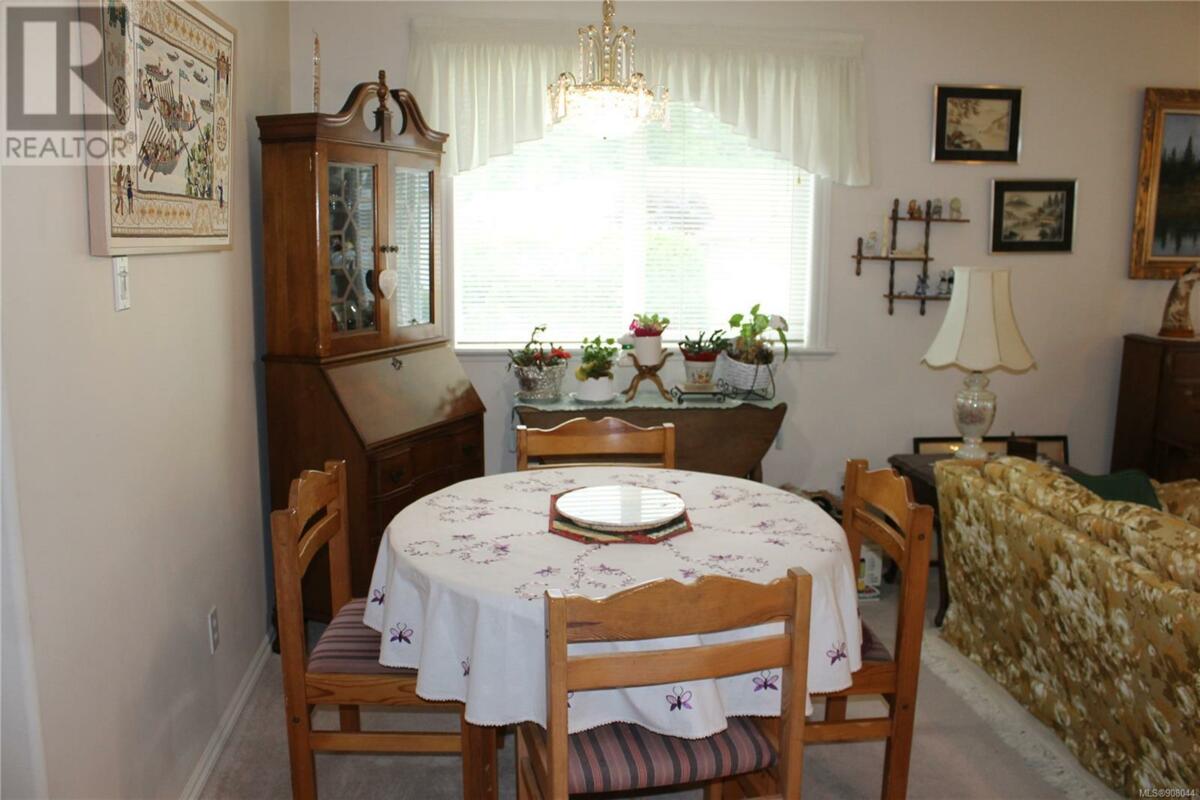 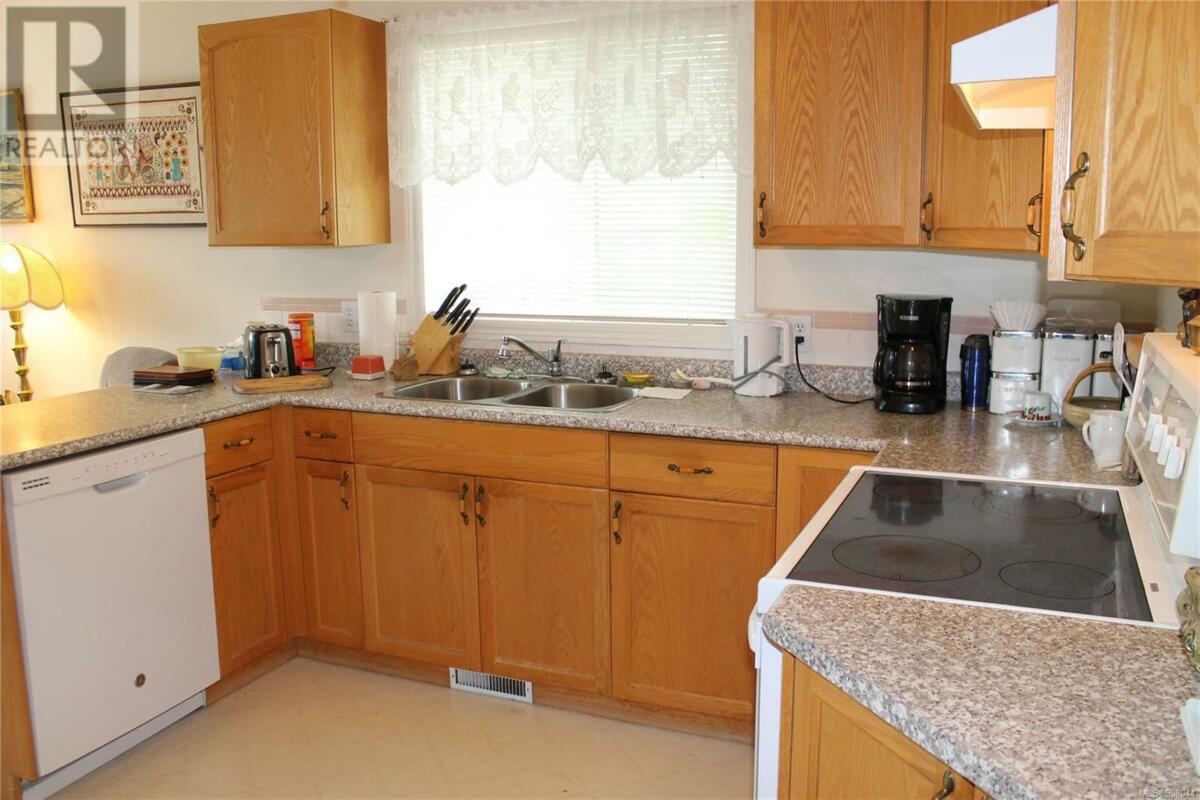 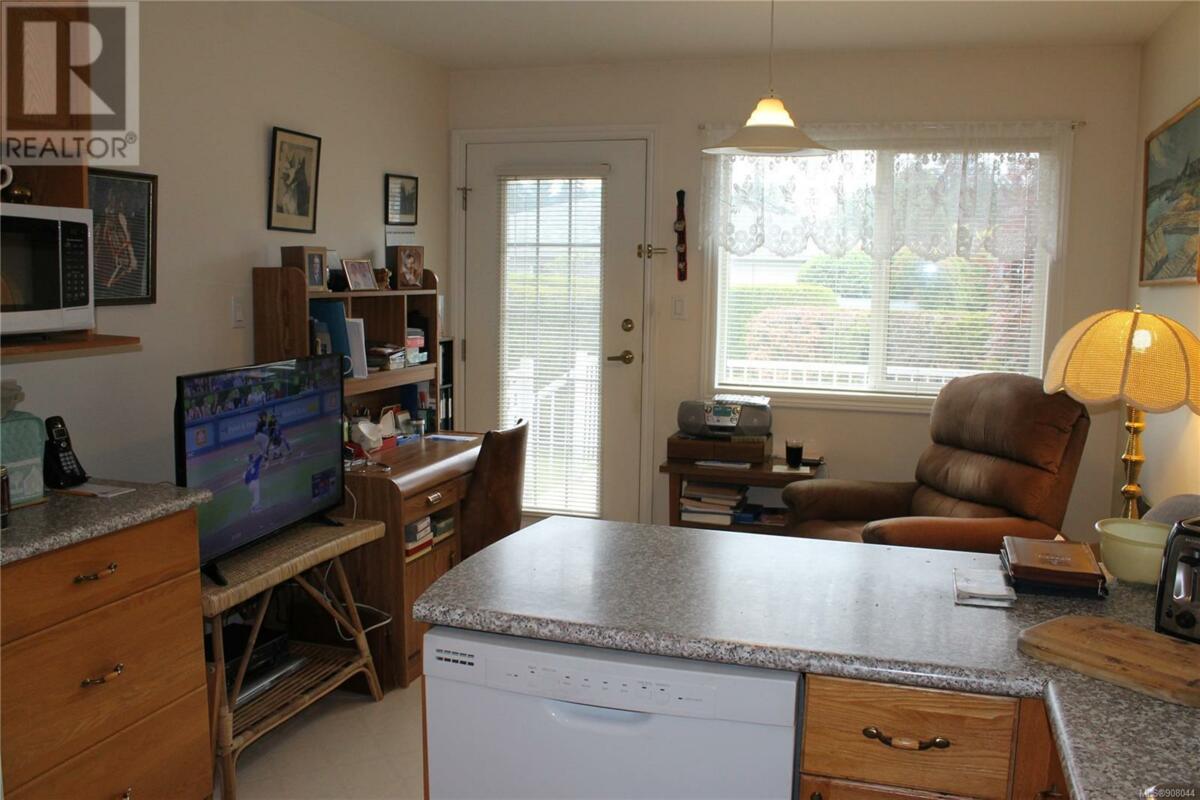 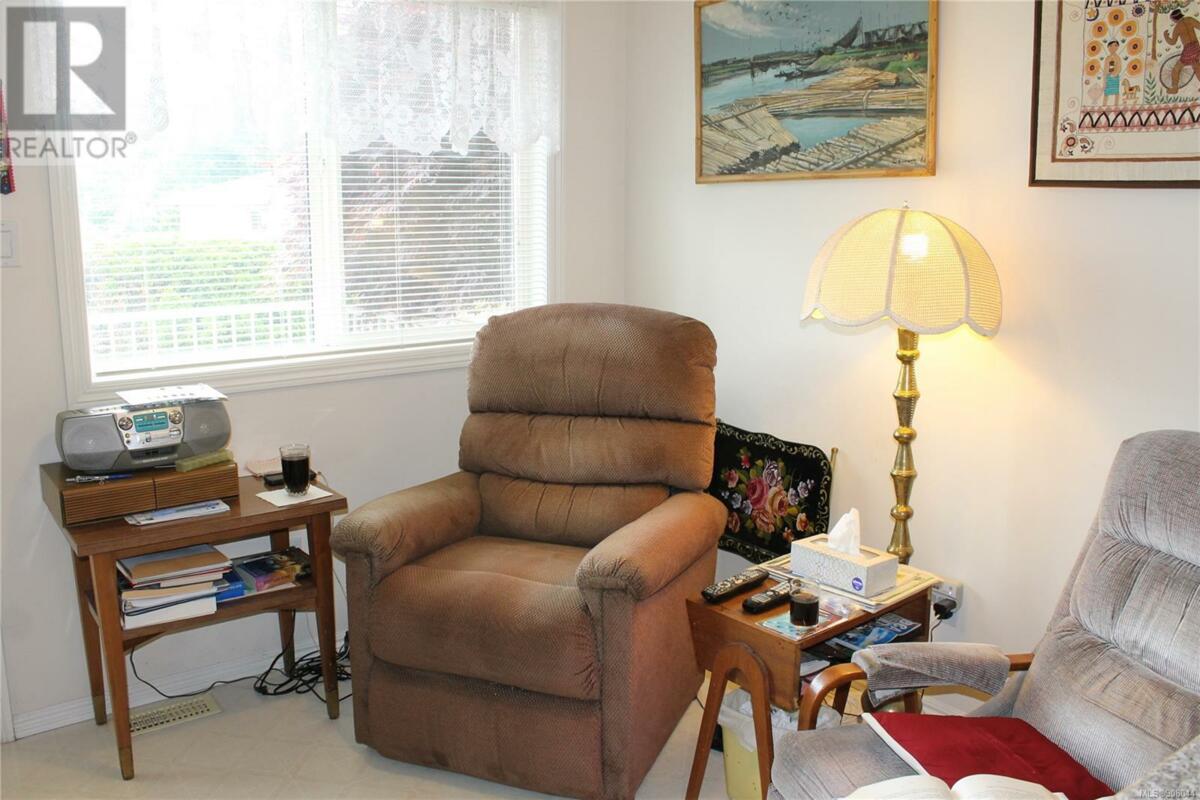 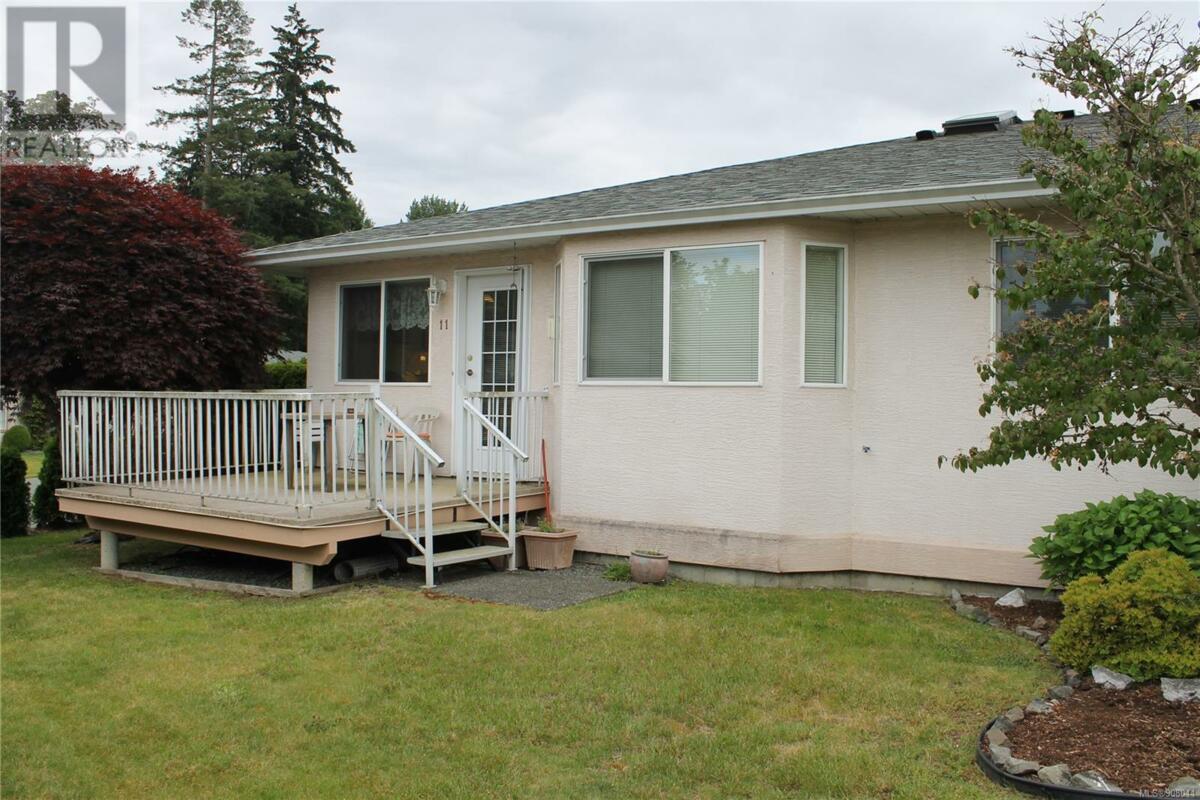 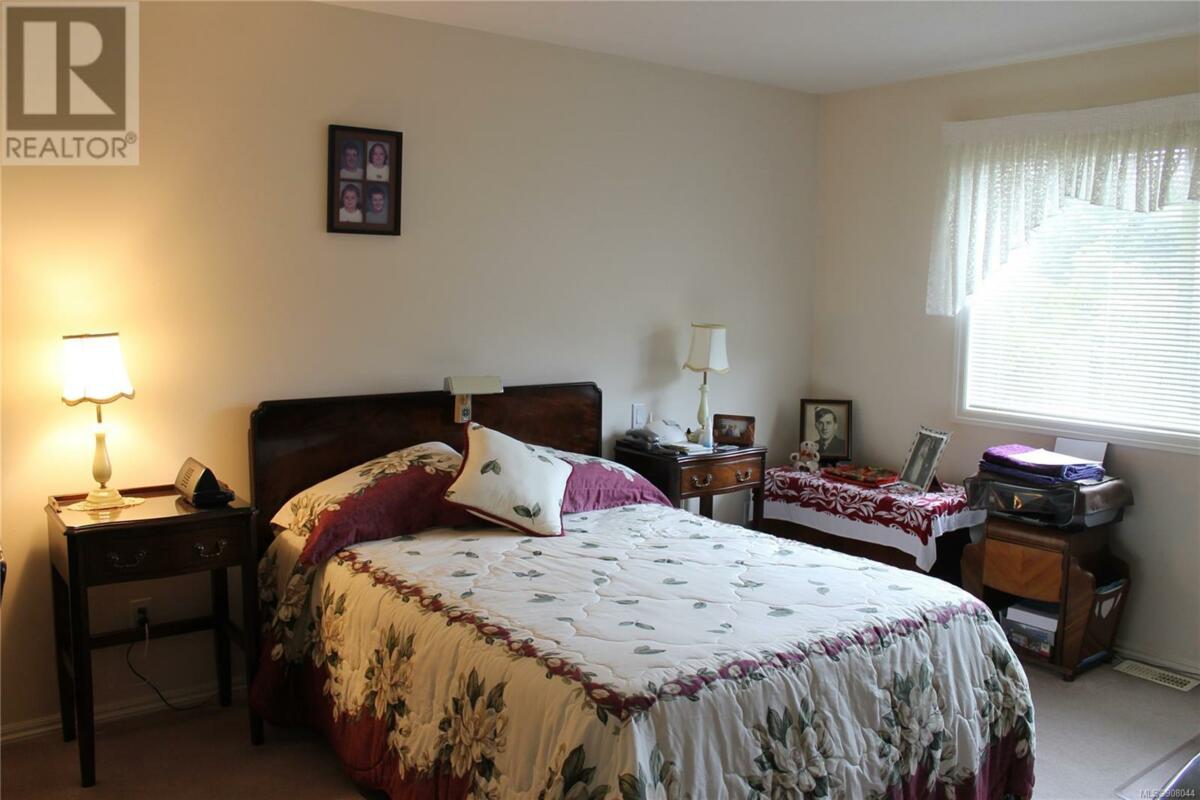 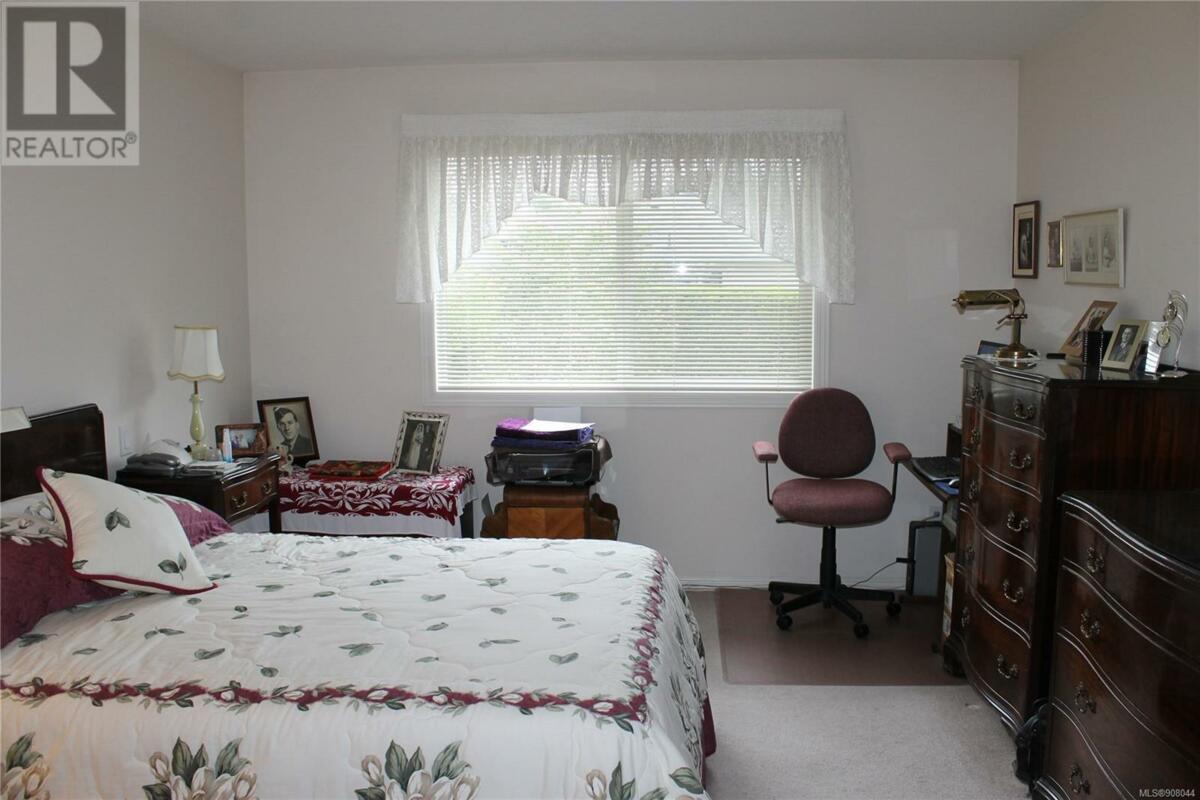 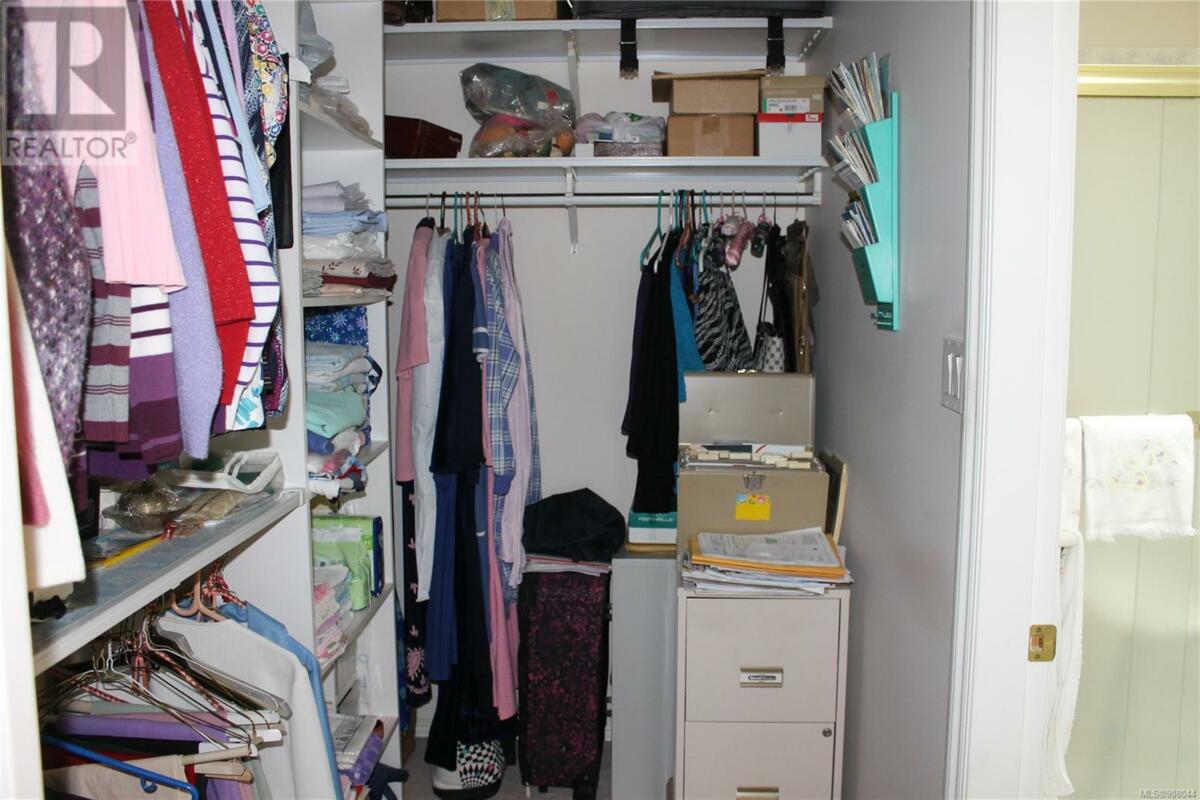 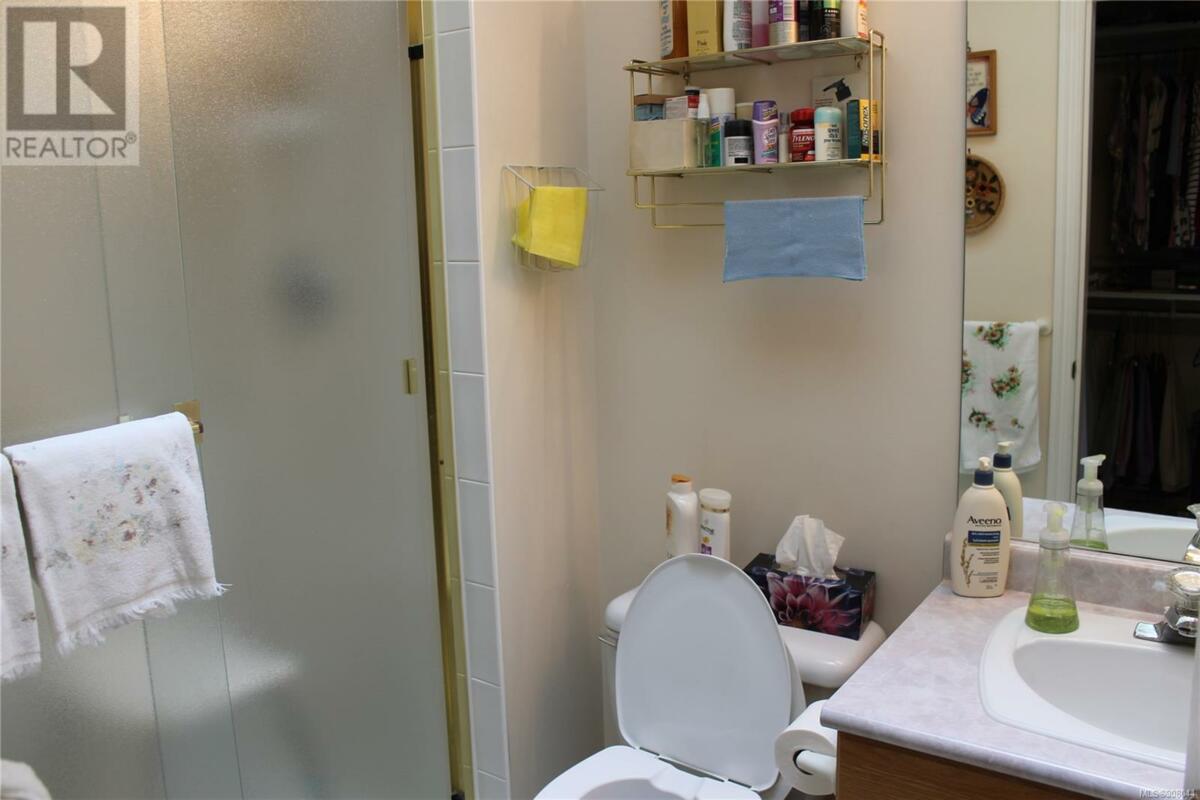 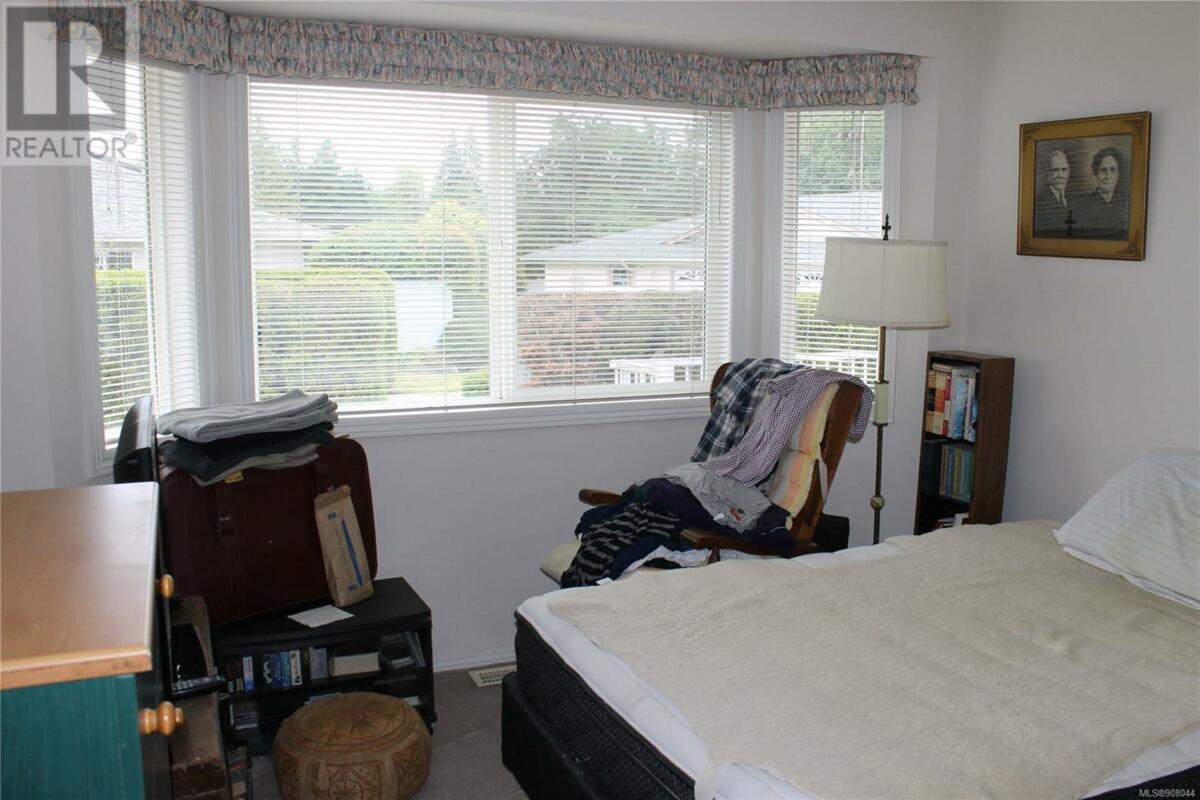 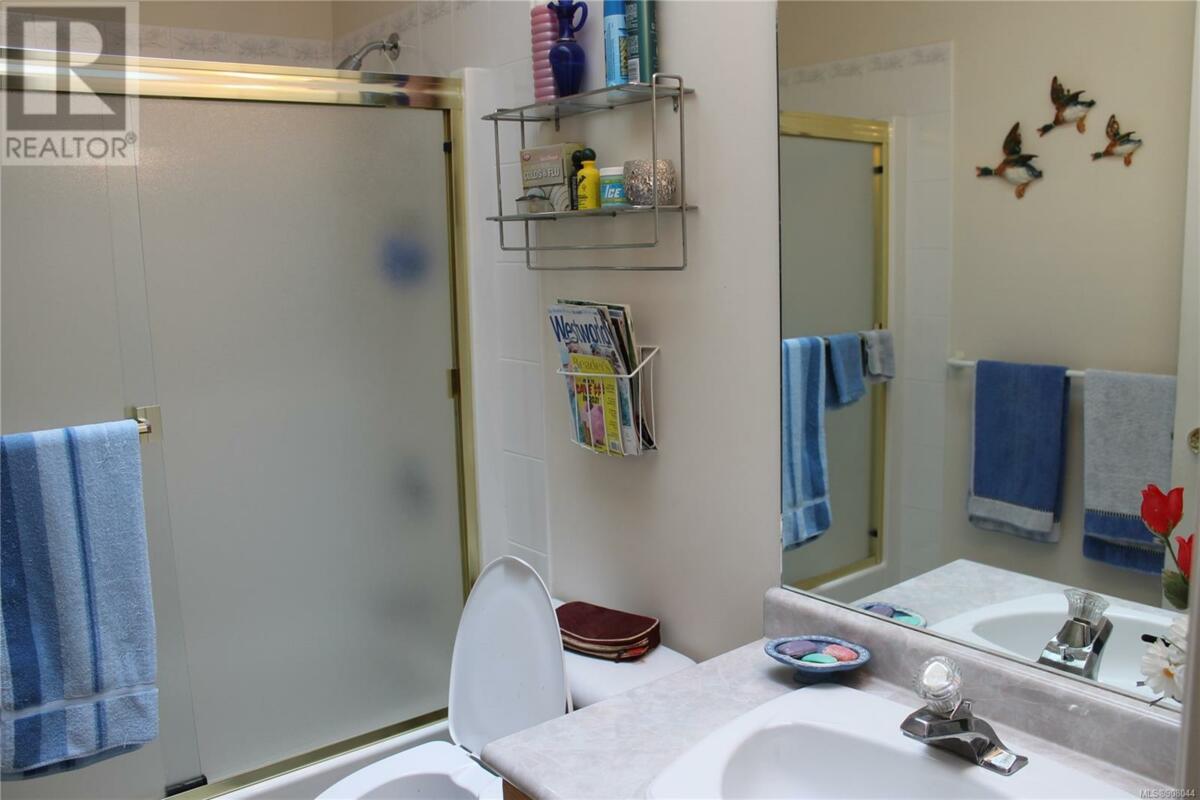 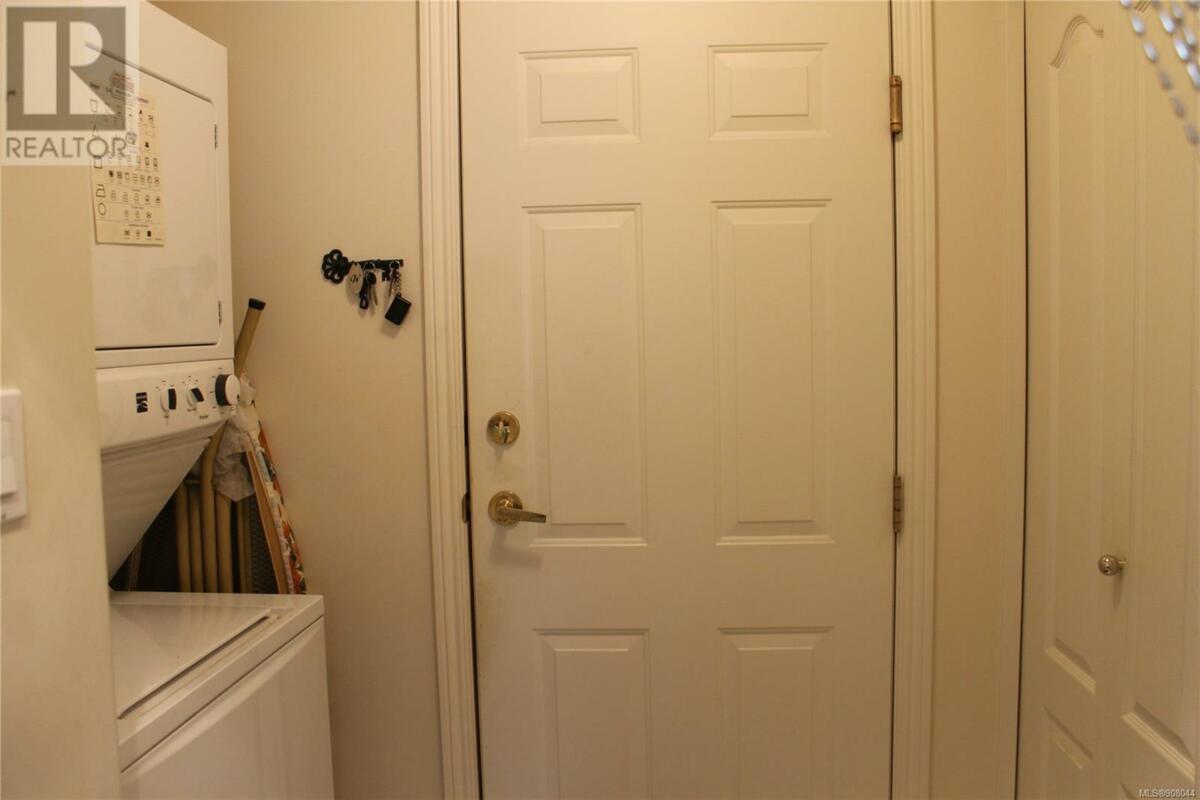 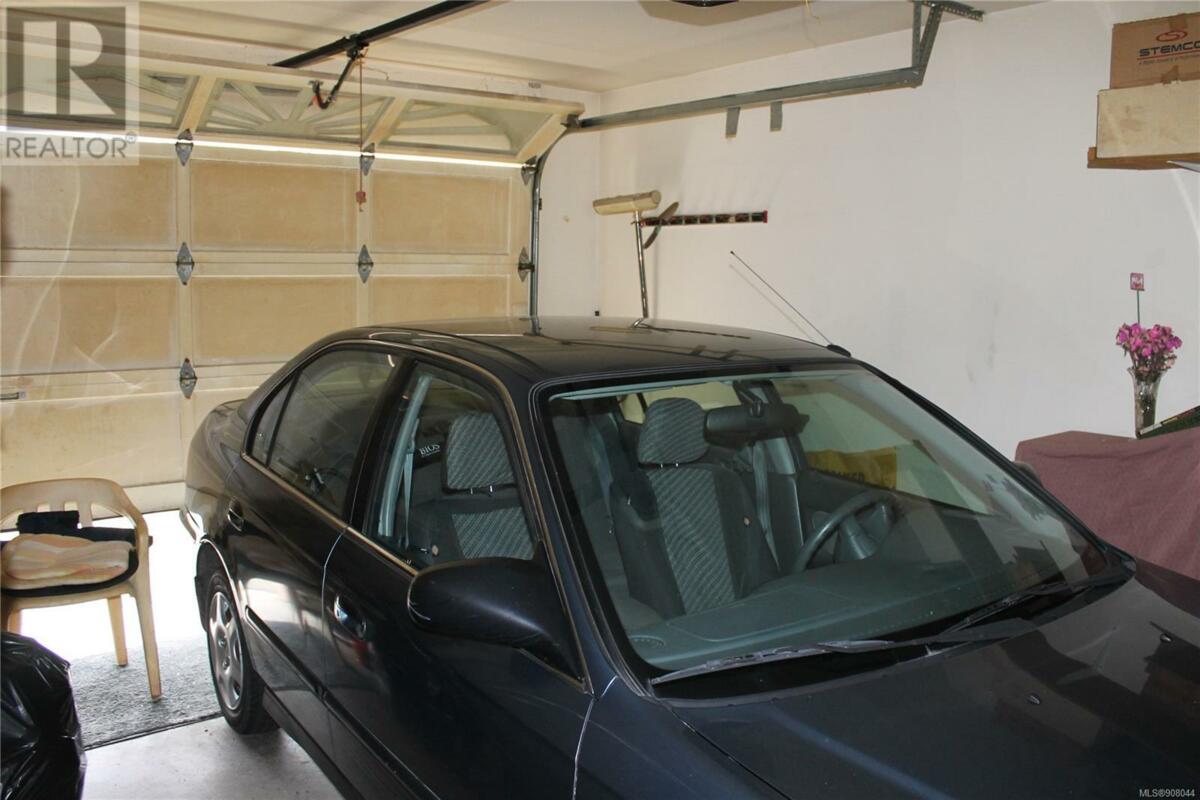 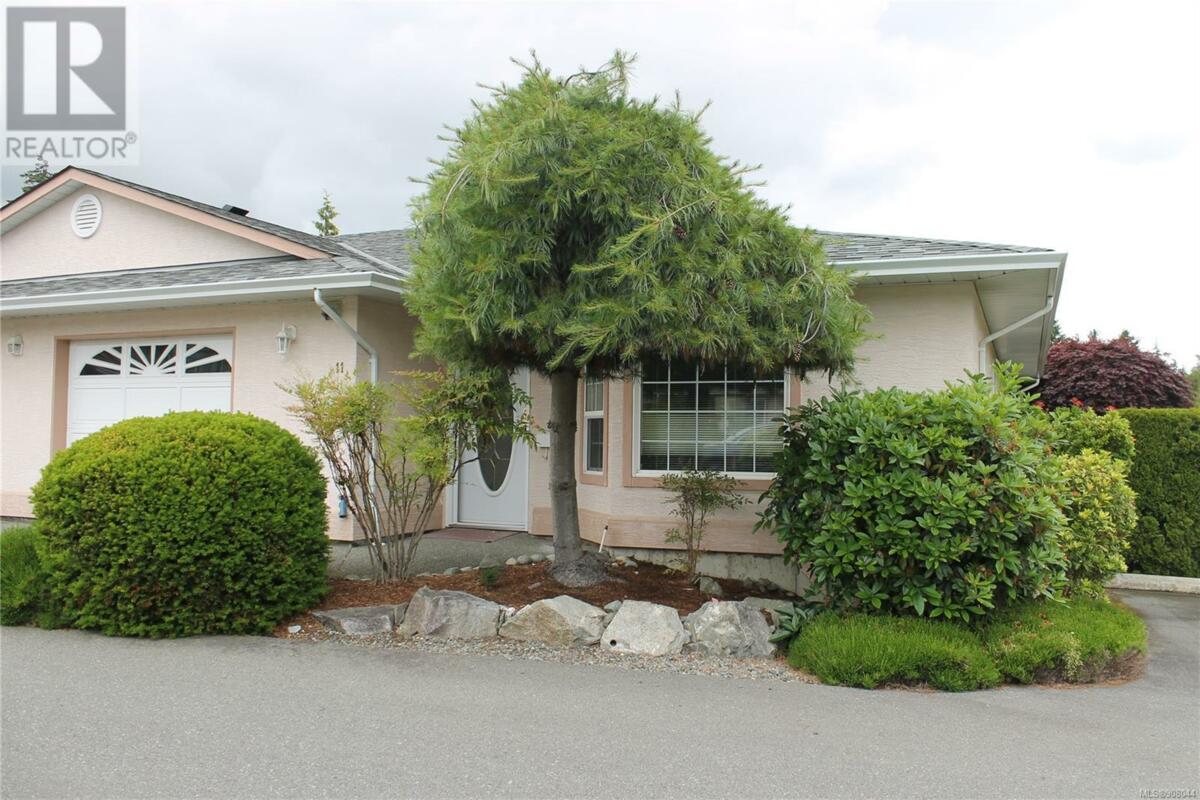