Welcome to this beautiful, bright spacious home at 110 Century Drive! This home has been well maintained throughout the entirety of its life, as you can see immediately as you drive up the double wide paved driveway! From the landscaped flower beds, to the manicured lawn this home is immaculate! An added bonus is that there is drop down fuse box for a generator. Inside you will walk into a large bright entry, on your left is the newly renovated kitchen and dining area. Continuing in straight there is a bathroom / laundry room on the main floor. One short level up are the bedrooms, and another bathroom, then on the bottom level you have a large family room, as well as another bedroom! This home has it all, including location! Close to the douglastown shopping district and all amenities! Call today to secure your private showing! (id:26763)

The closest Elementary independent school to this home for sale located at 110 Century Drive is L.F.M. Memorial Academy with School's rating No Rating, located 2.76 km from this home.

The closest to this address 110 Century Drive Secondary independent school is L.F.M. Memorial Academy with School's rating No Rating, located 2.76 km km from this home

The freshest crime data from Statistics Canada are from 2020. There were 1,399 volation disturbances in this neighbourhood. The overall crime rate near the address - 110 Century Drive, Miramichi, NB is 7,865.29. Rate is the amount of incidents per 100,000 population. Comparing to other Canadian cities it has Above Average rate in 2020. Year by year change in the total crime rate is -7.30%

Unemployment rate in the area around MLS® Listing # NB079377 is 13.7 which is High in comparison to the other province neighbourhoods.

This real estate is located in 110 Century Drive where population change between 2011 and 2016 was -1.5%. This is Below Average in comparison to average growth rate of this region.

Population density per square kilometre in this community near the address 110 Century Drive, Miramichi, NB is 97.7 which is Below Average people per sq.km.

Average size of families in the area adjacent to home for sale 110 Century Drive is 2.7. This is Below Average number in comparison to the whole region. Percent of families with children near by the MLS® - MLS® NB079377 is 52.8% and it is Below Average. % of Married or living common law is around 57.5% and it is Average.

Average age of the population close to the 110 Century Drive is 45.6 . This percentage is Above Average in comparison to other BC cities.

Average value of dwellings in this neighbourhood around 110 Century Drive, Miramichi, NB is $151676 and this is Low comparing to other areas in British Columbia

Average Owner payments are Low in the area adjacent to 110 Century Drive. $850 owners spent in average for the dwelling. Tenants are paying $698 in this district close to MLS® NB079377 and it is Low comparing to other cities.

27.6% of Population in this district near the 110 Century Drive are Renters and it is Above Average comparing to other BC cities and areas. 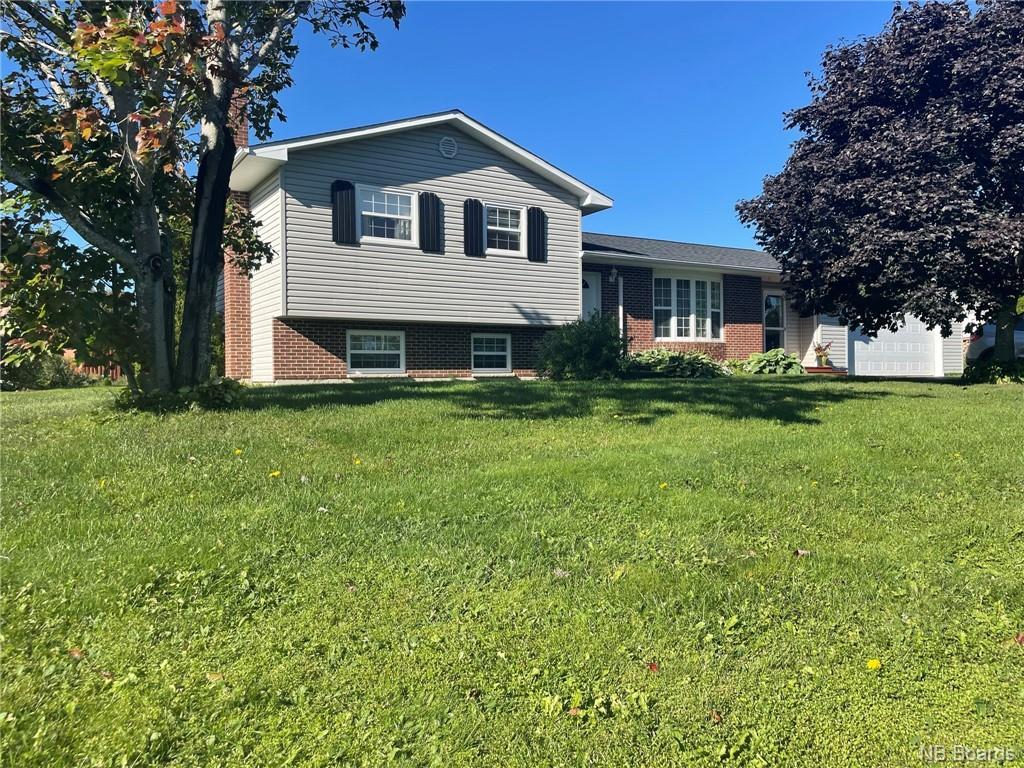 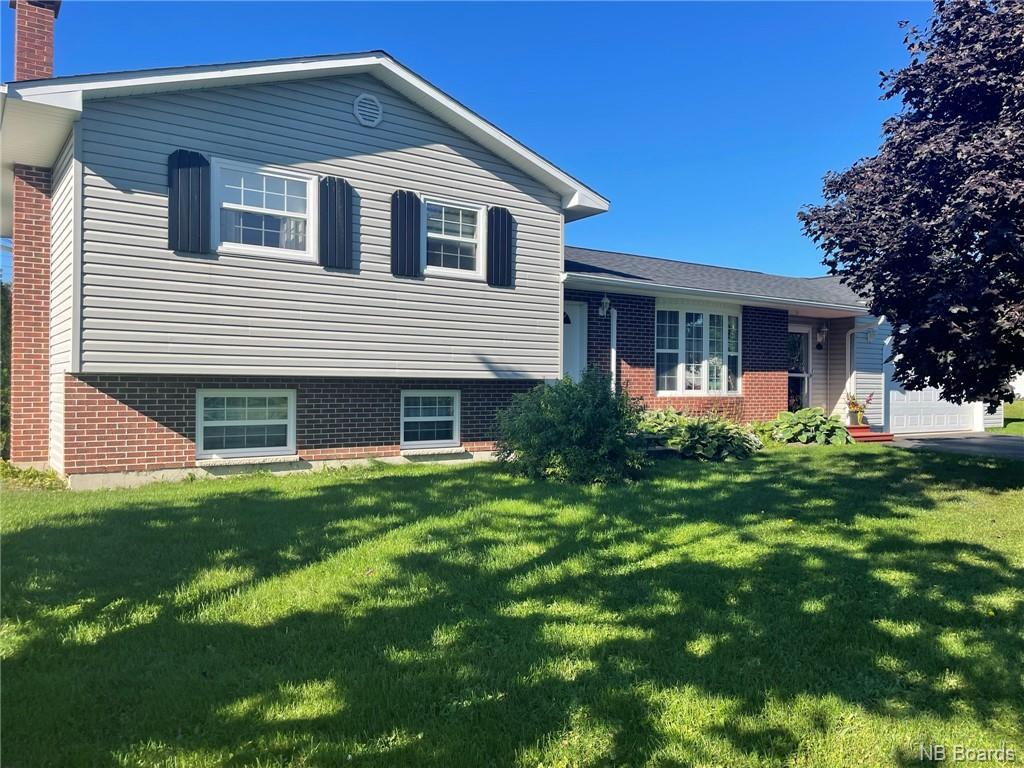 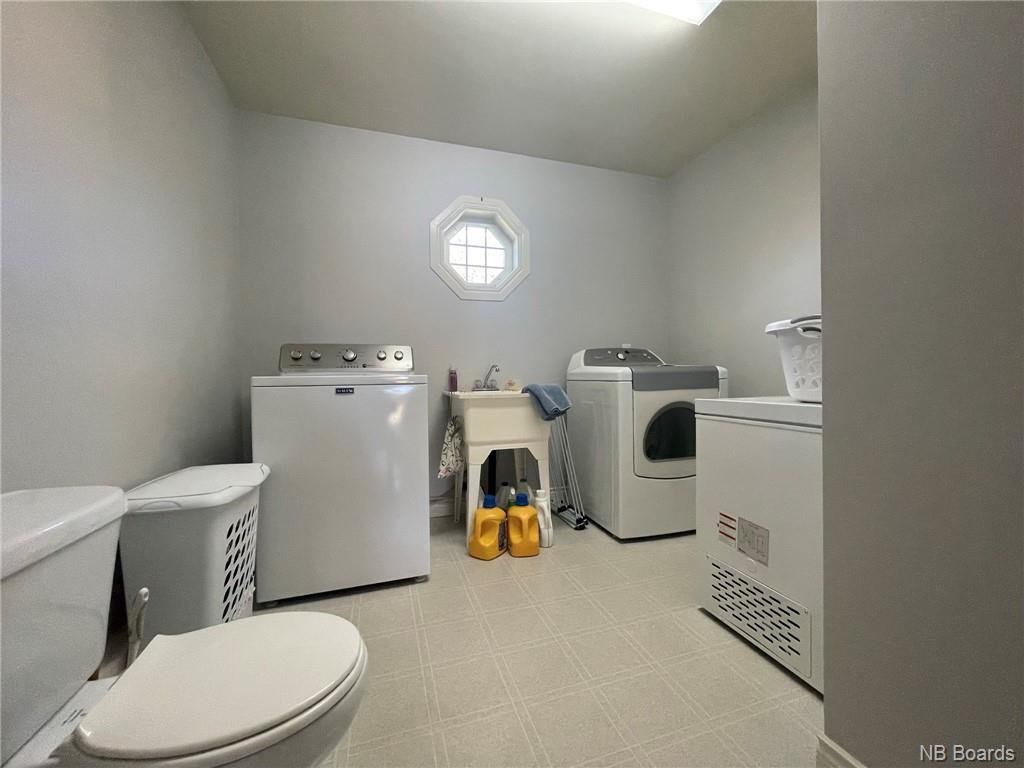 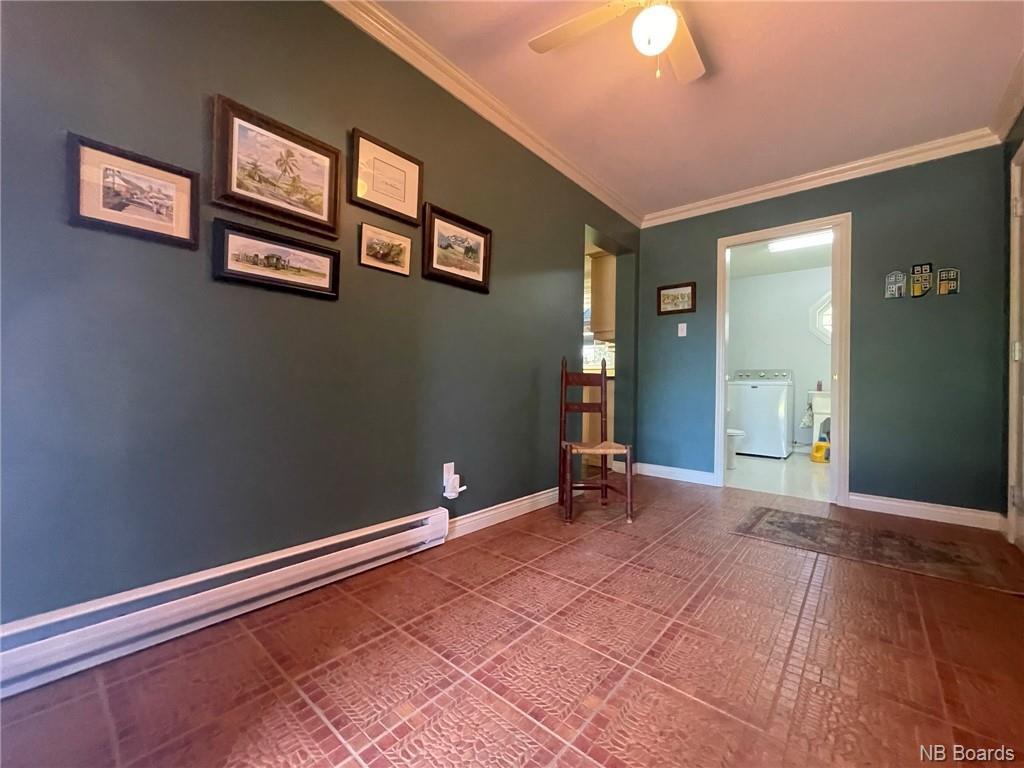 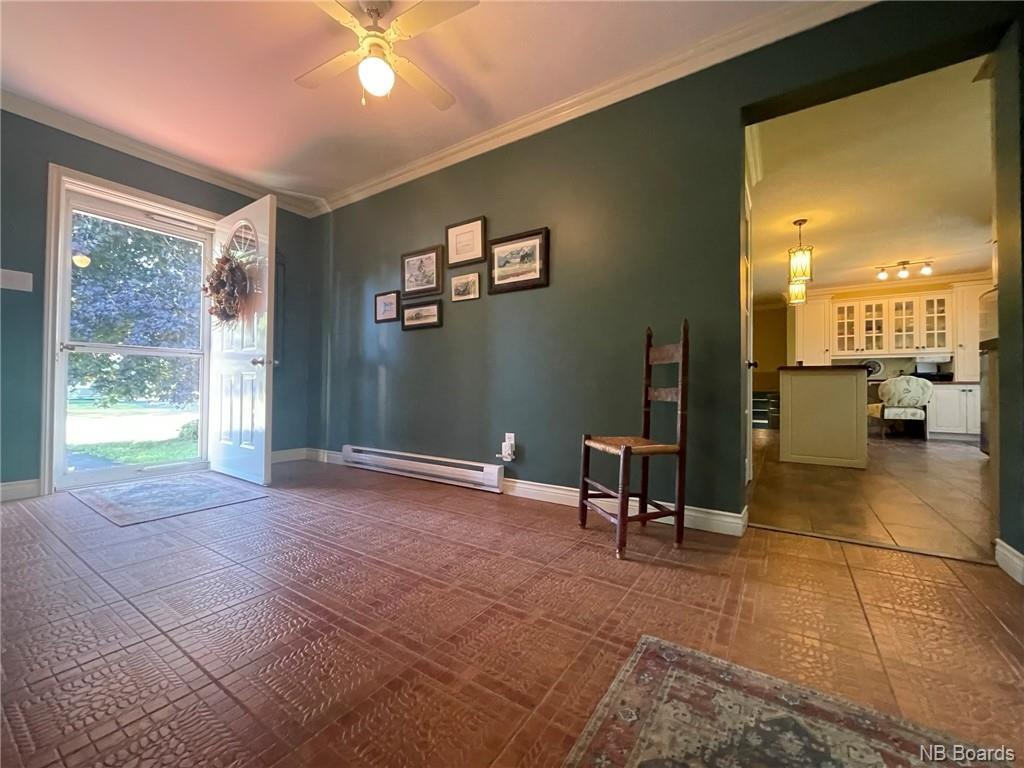 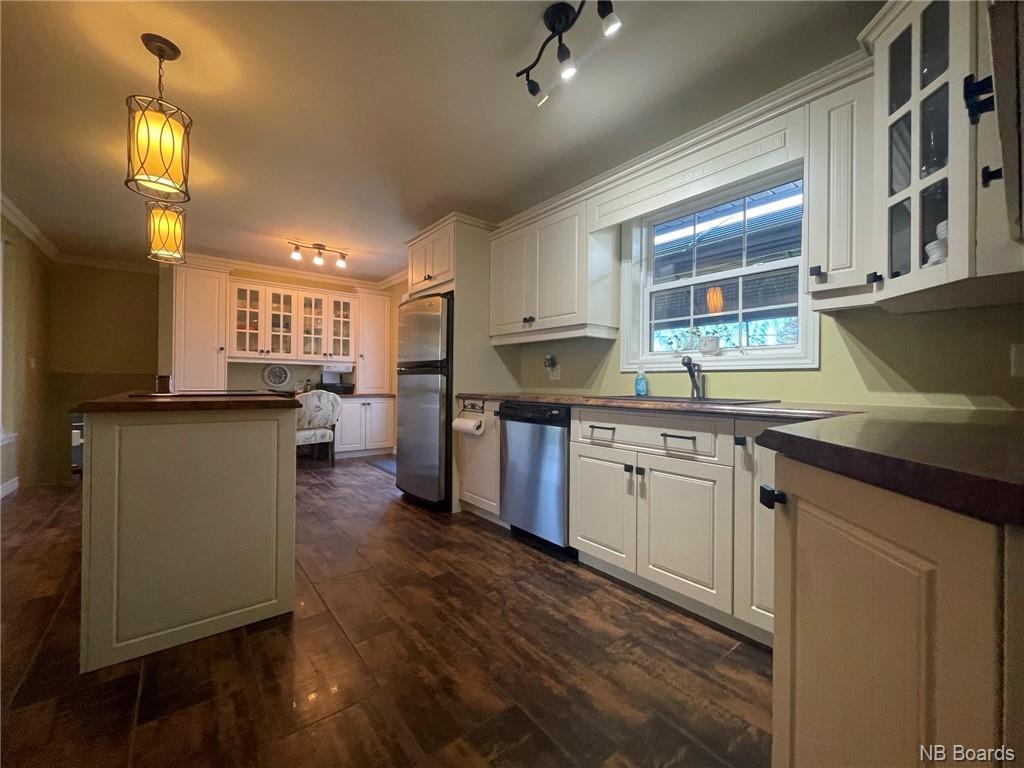 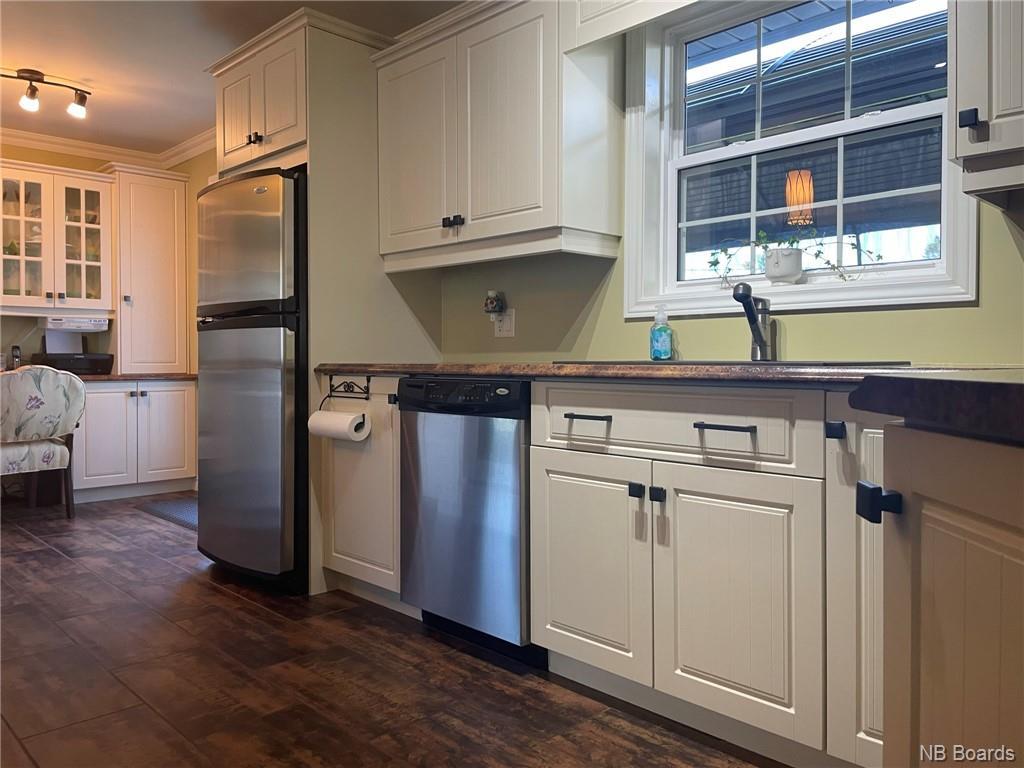 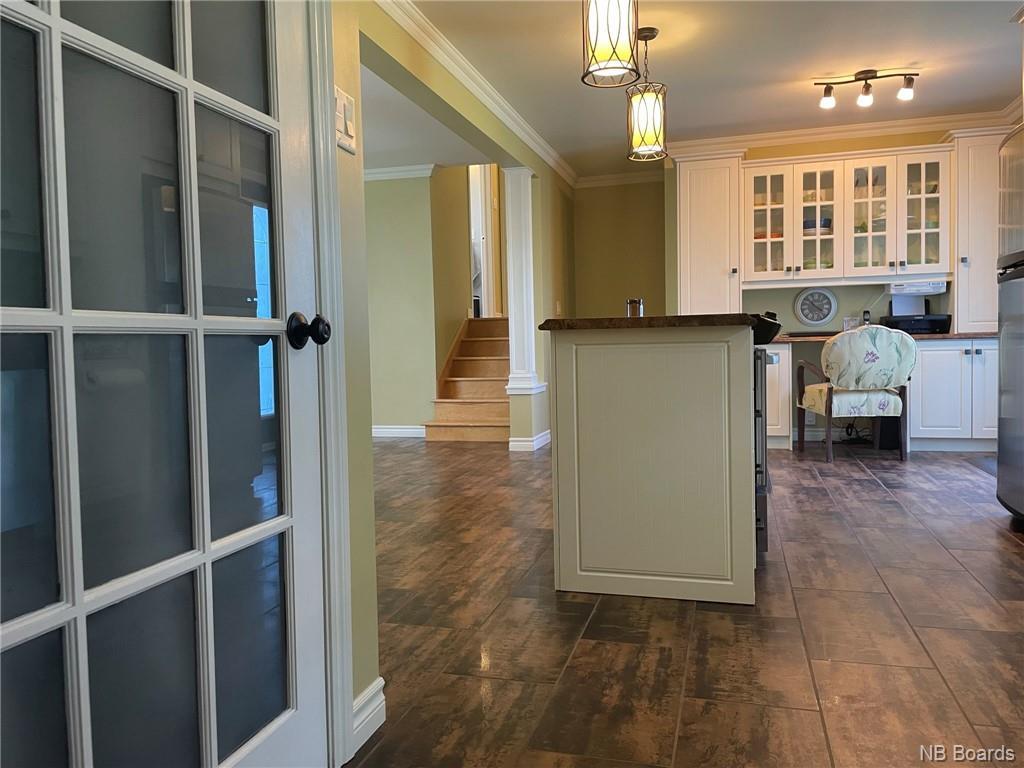 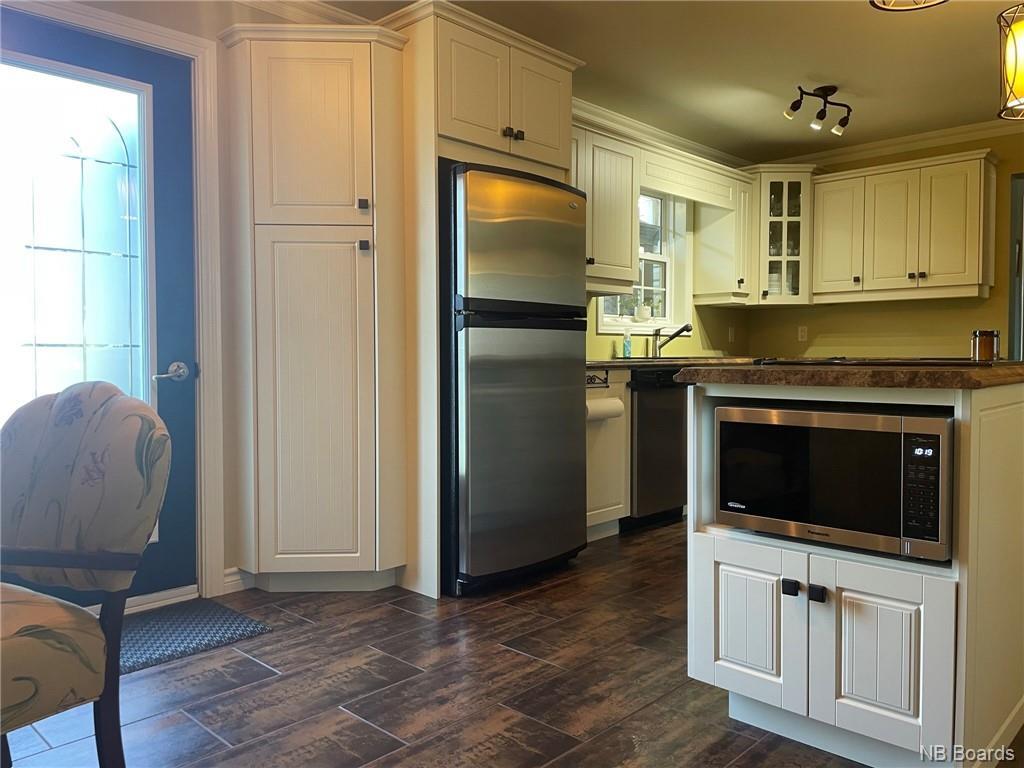 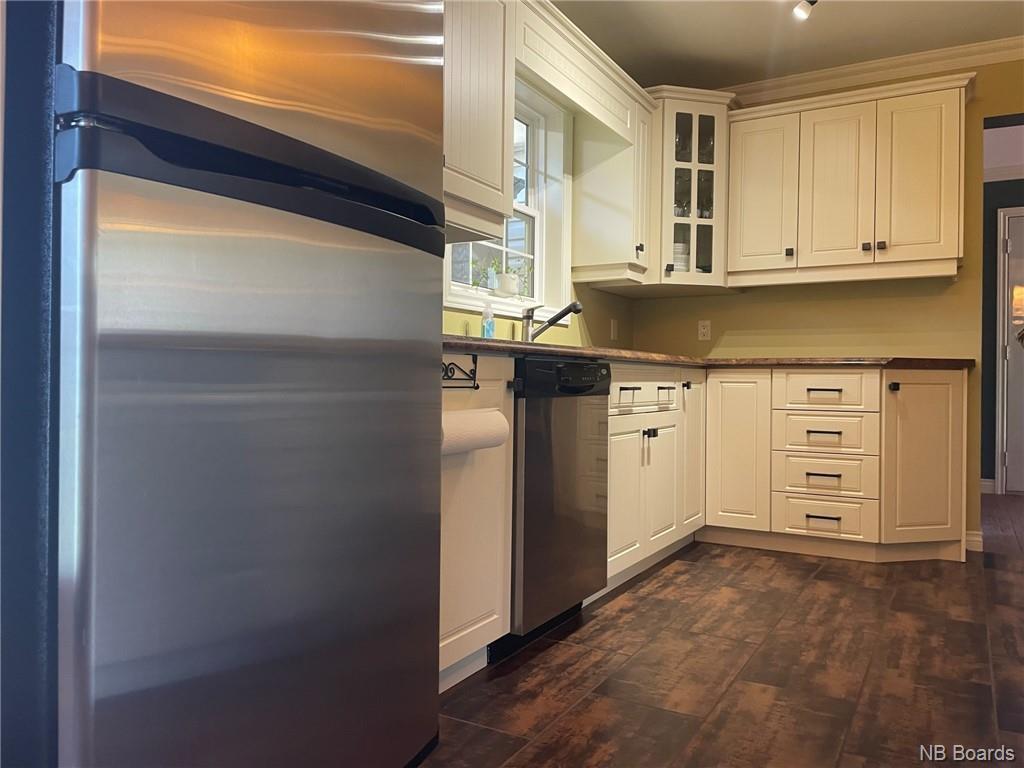 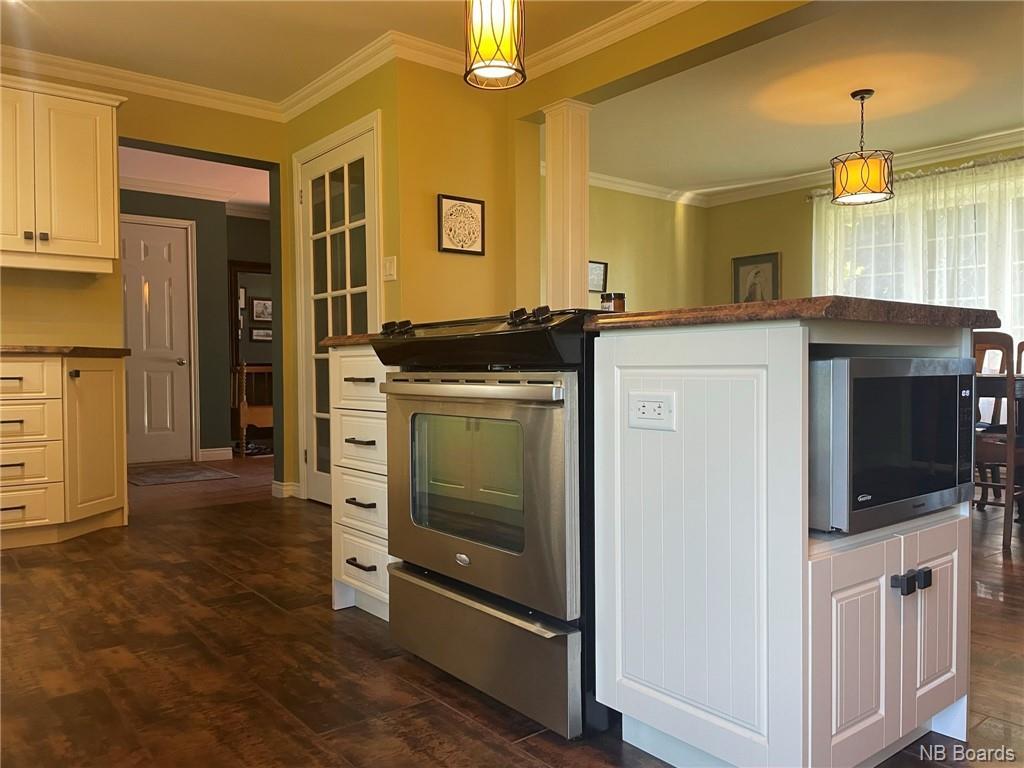 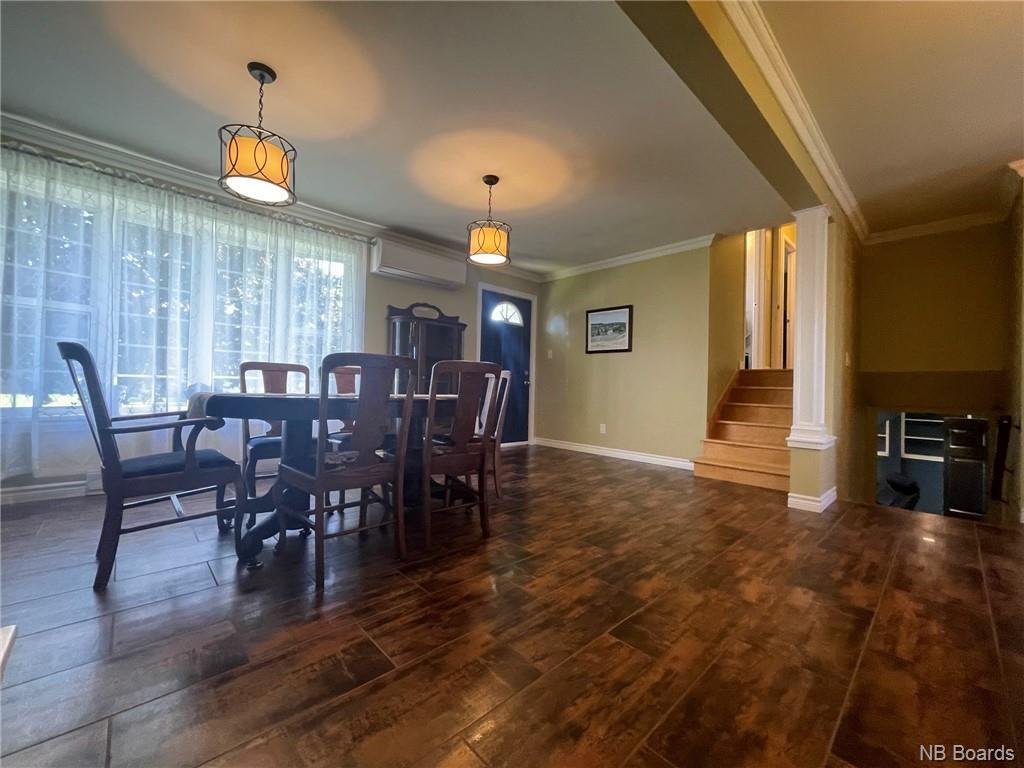 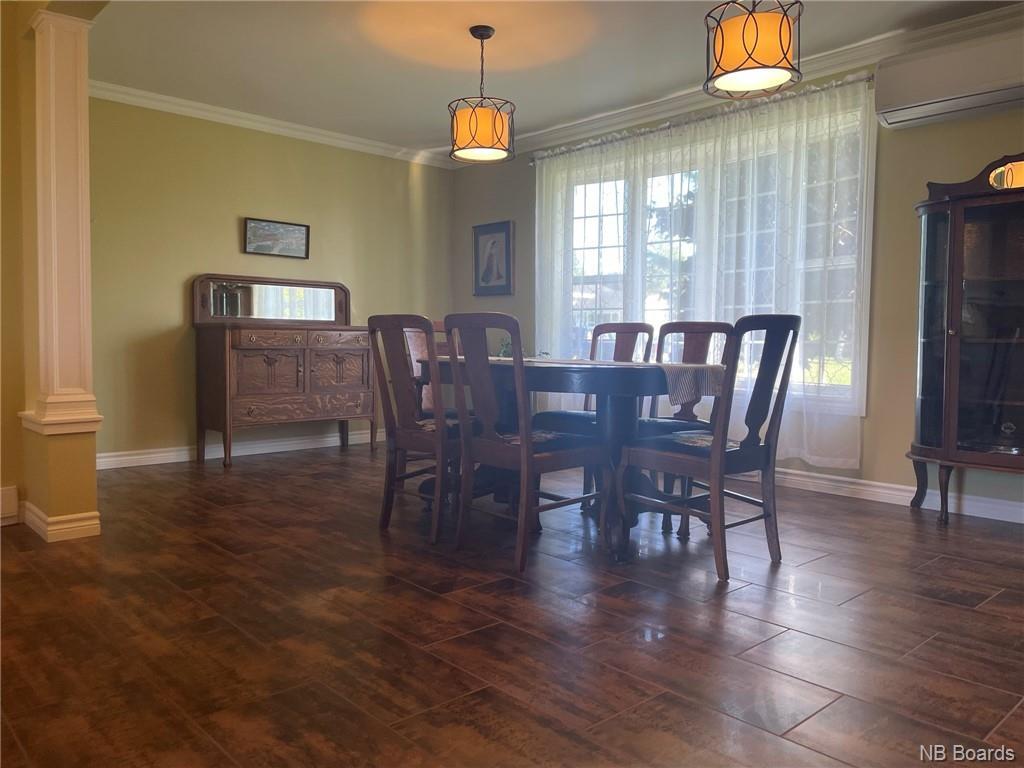 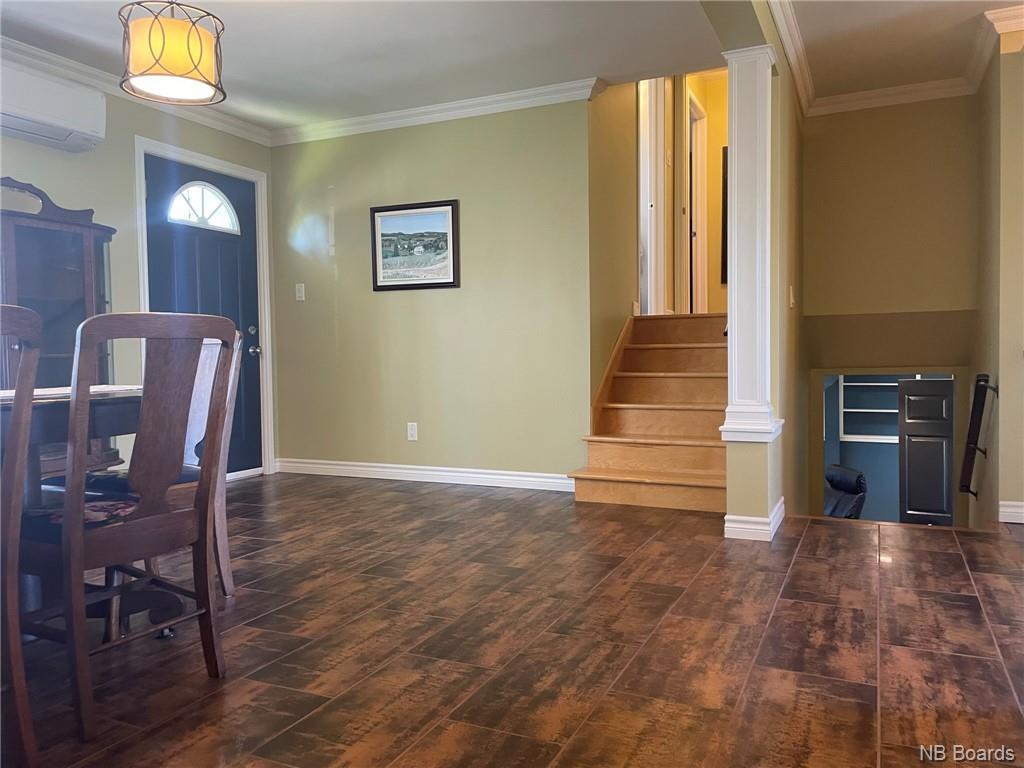 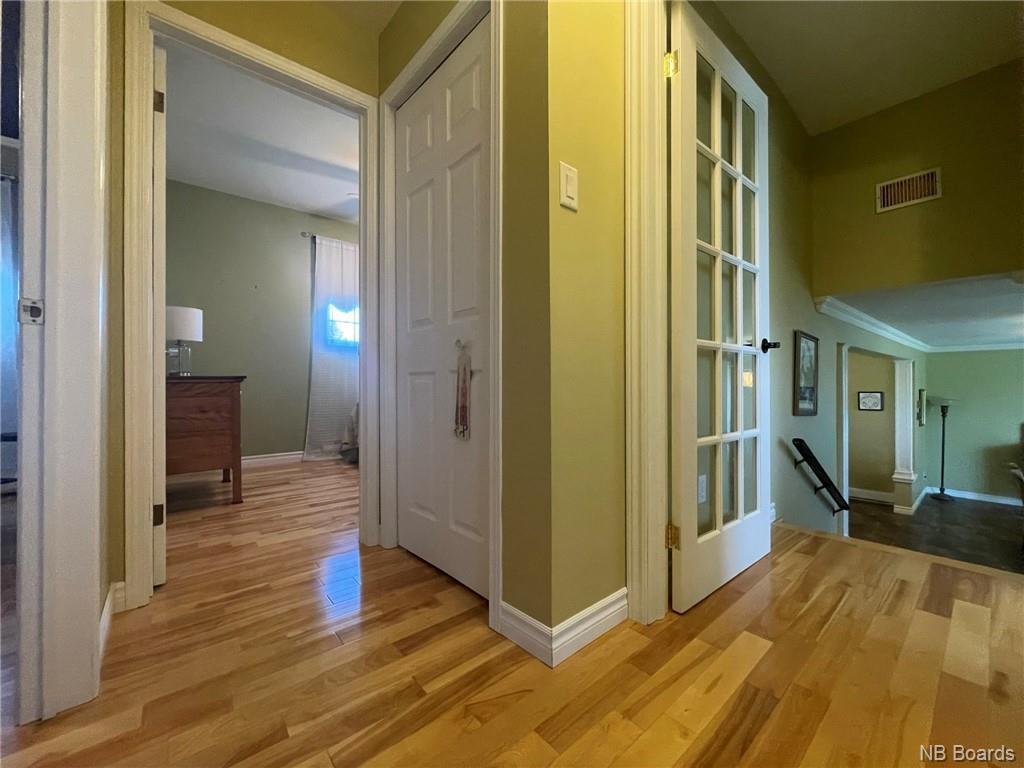 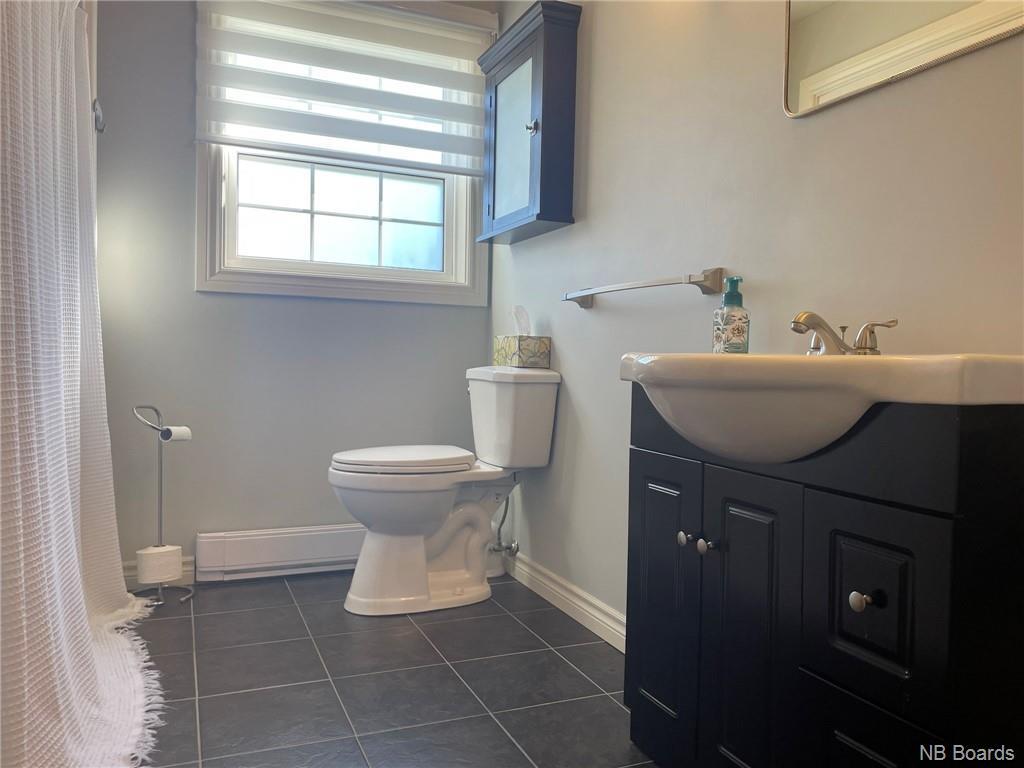 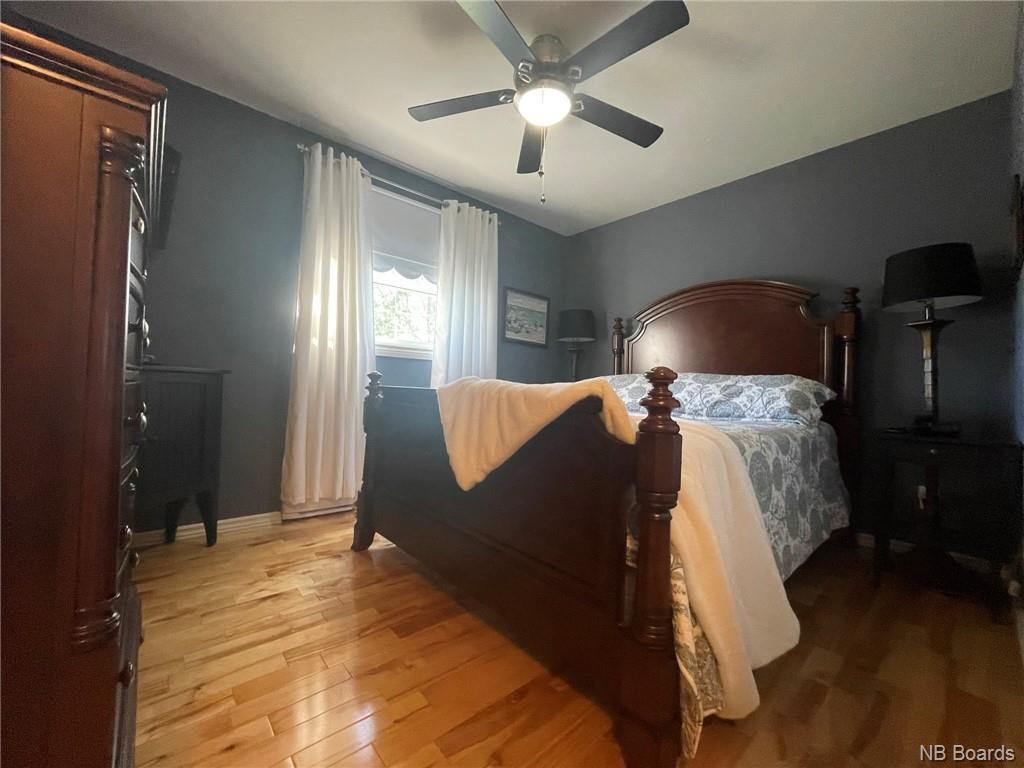 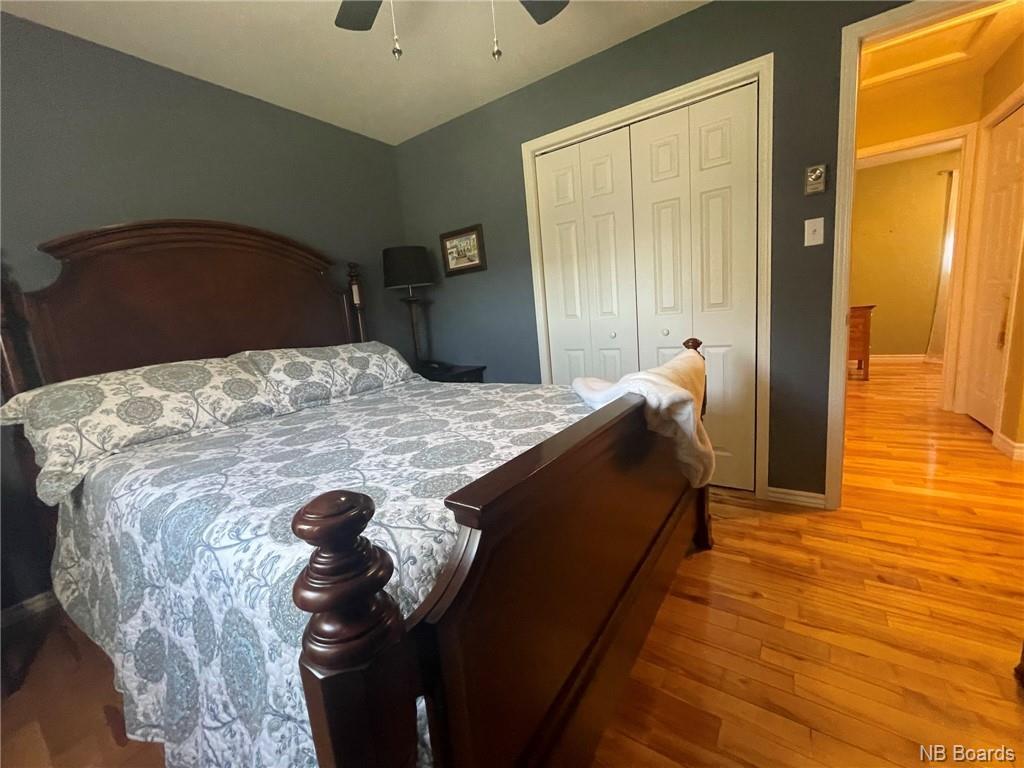 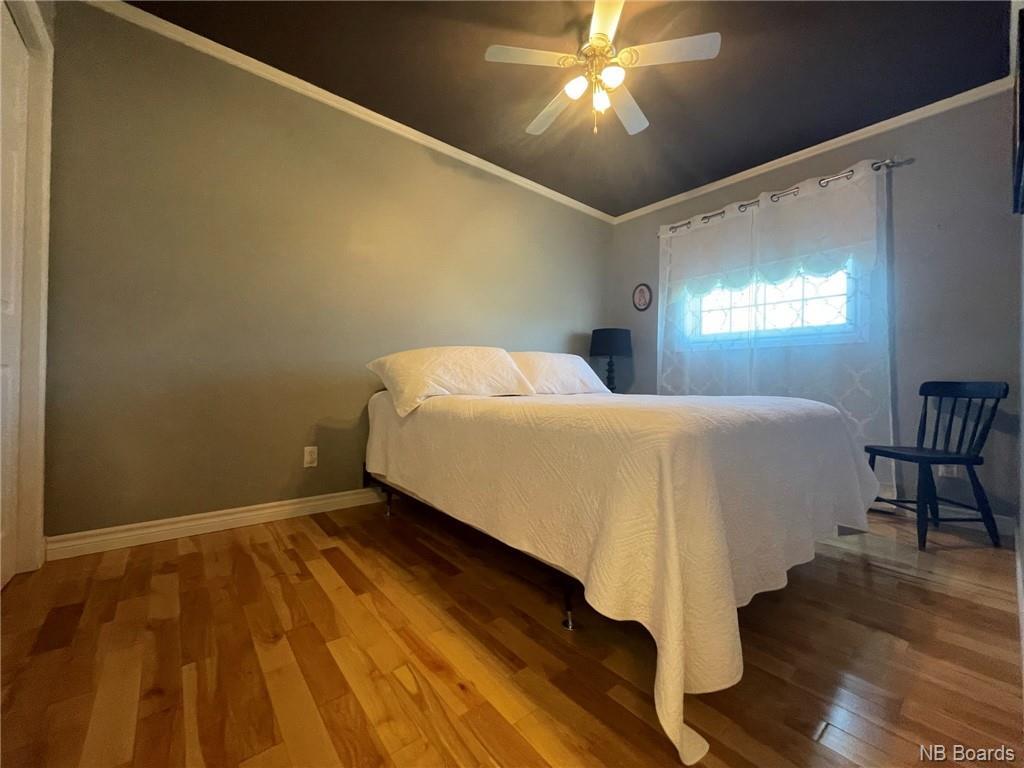 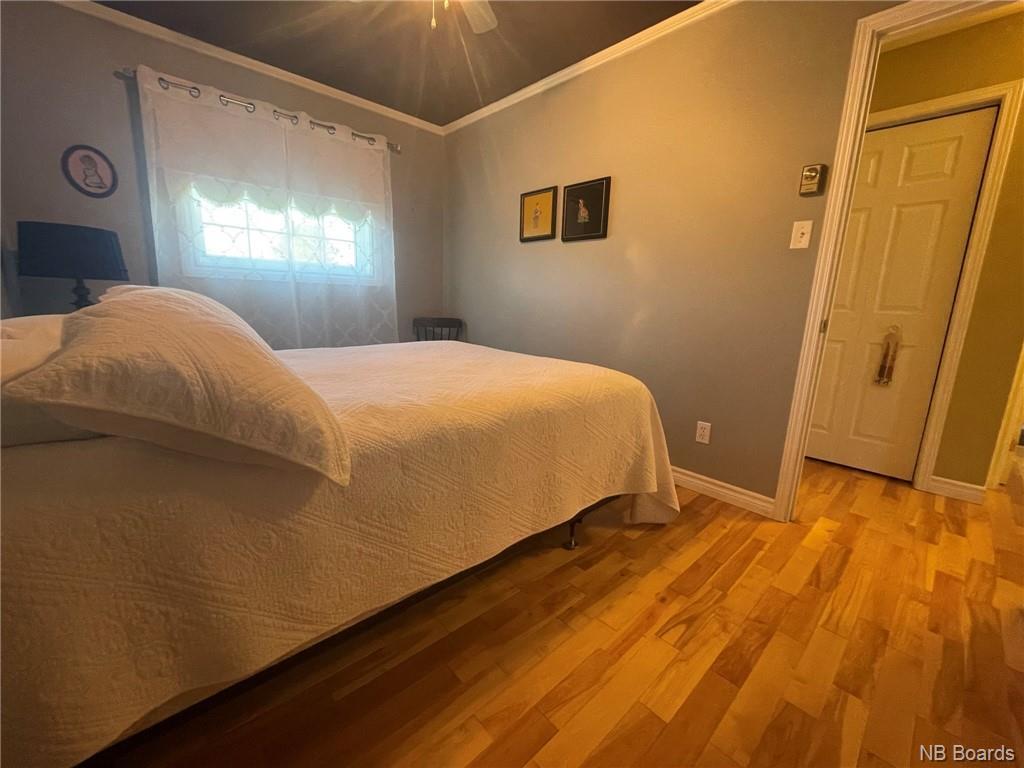 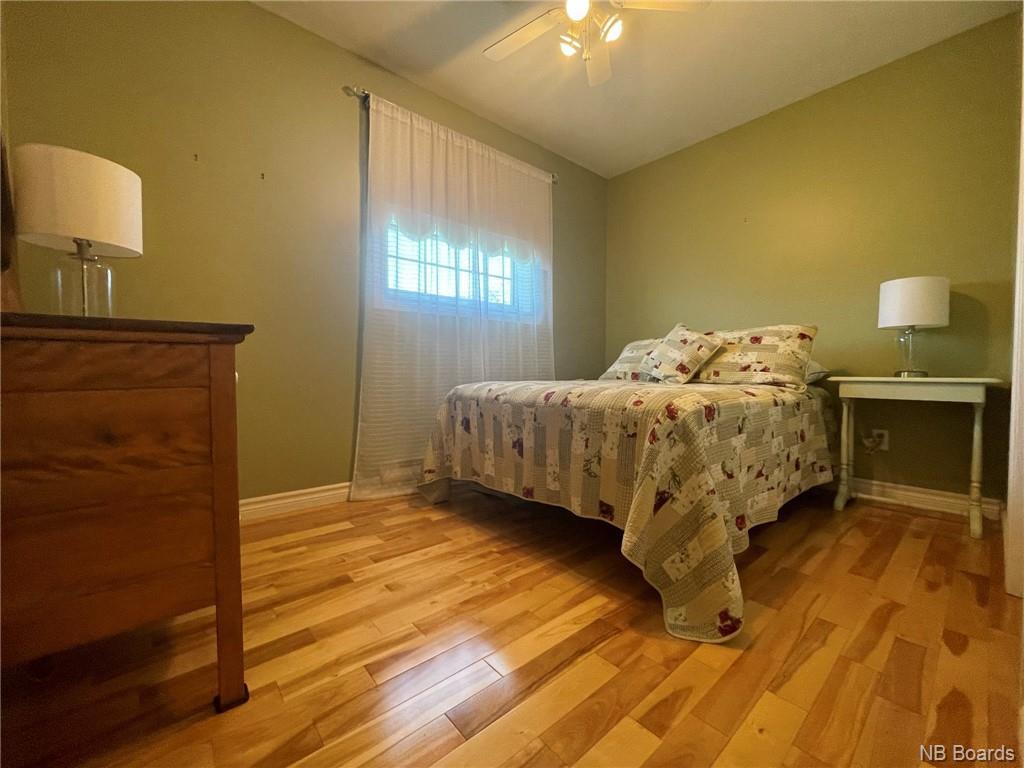 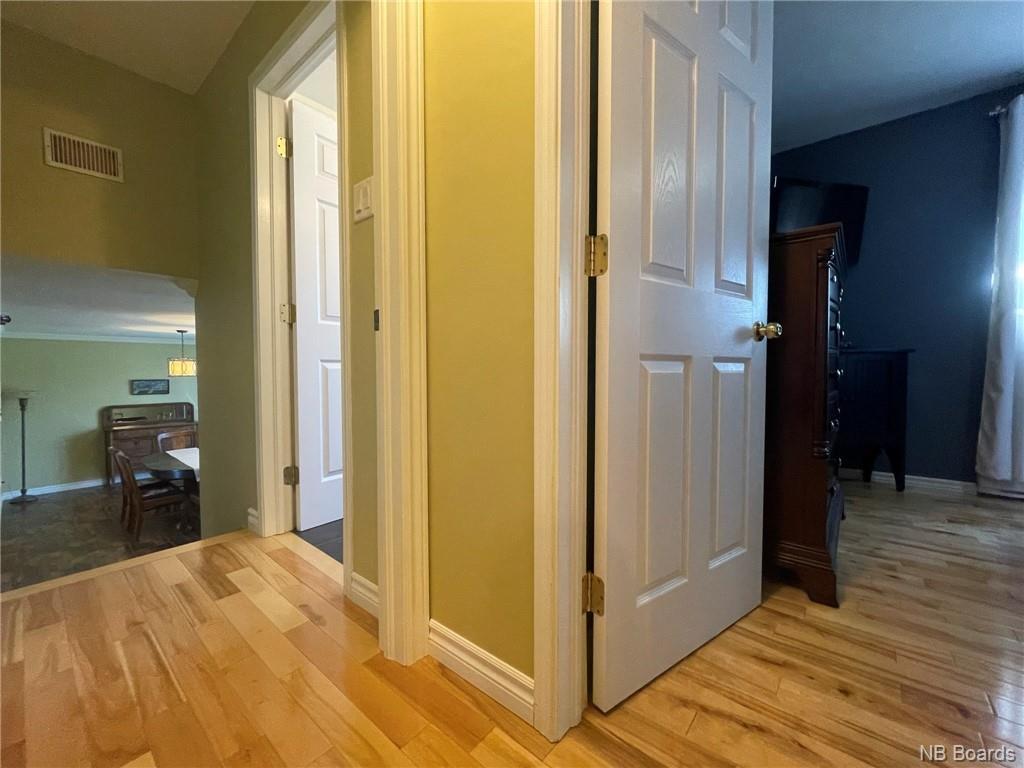 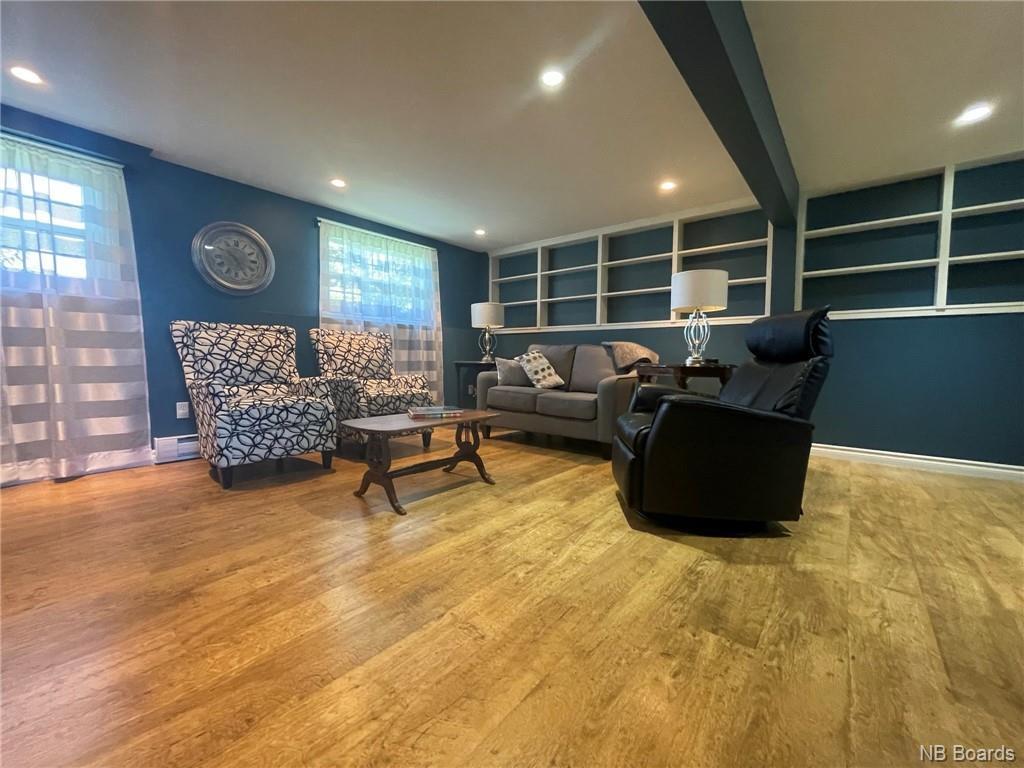 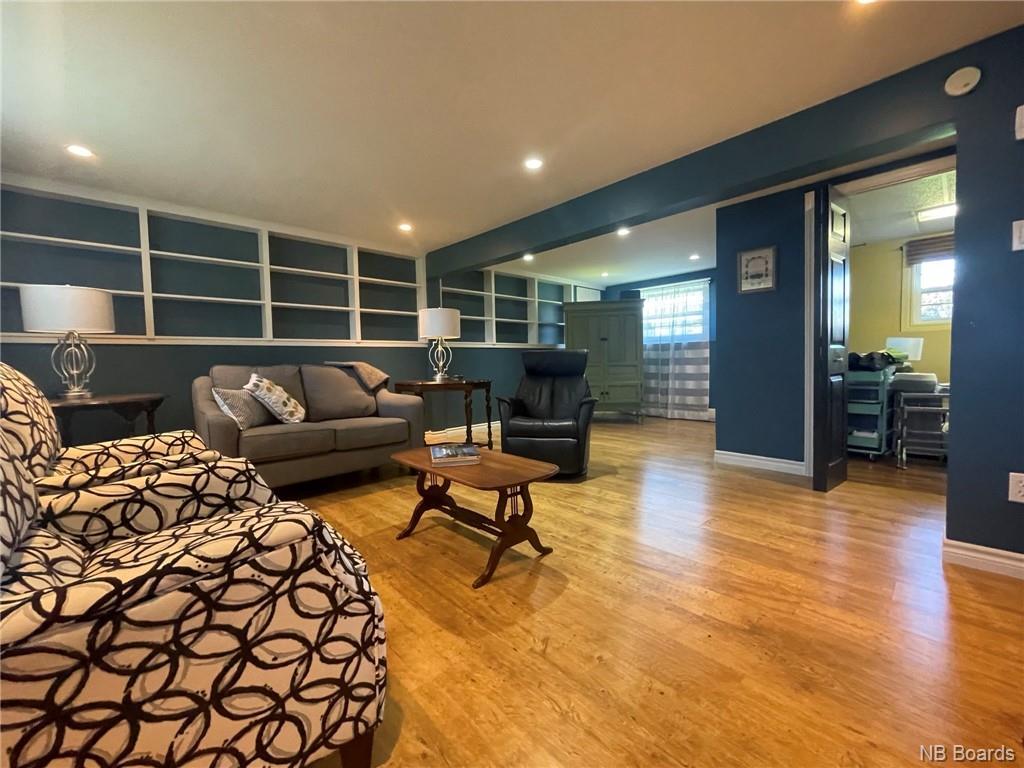 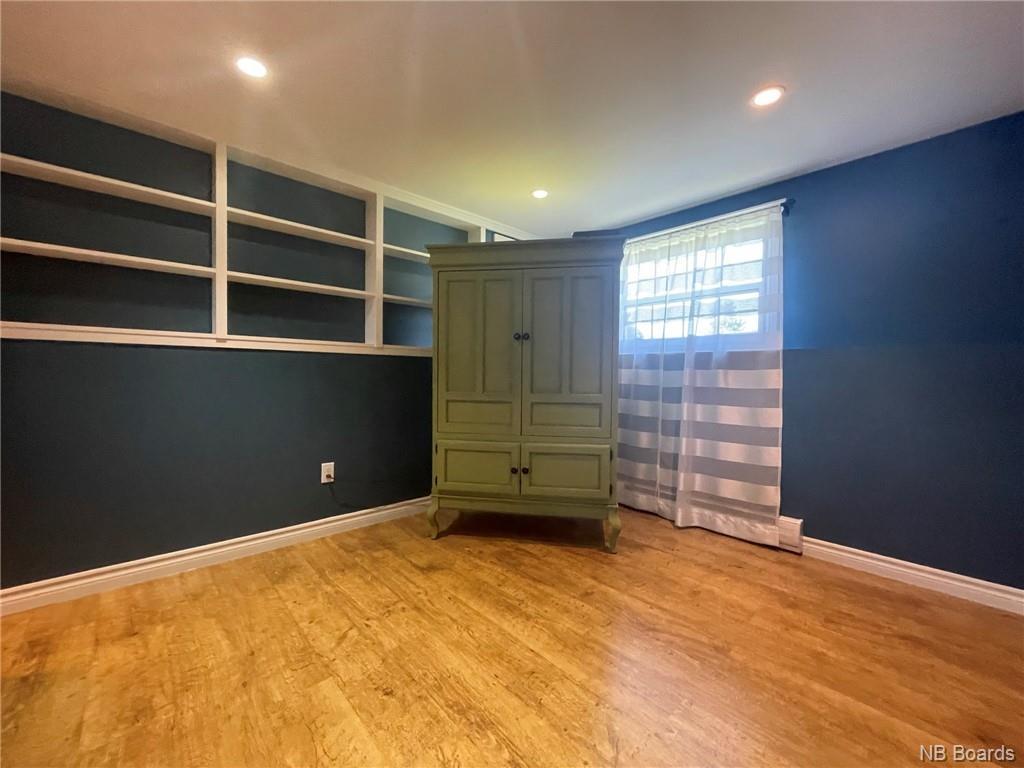 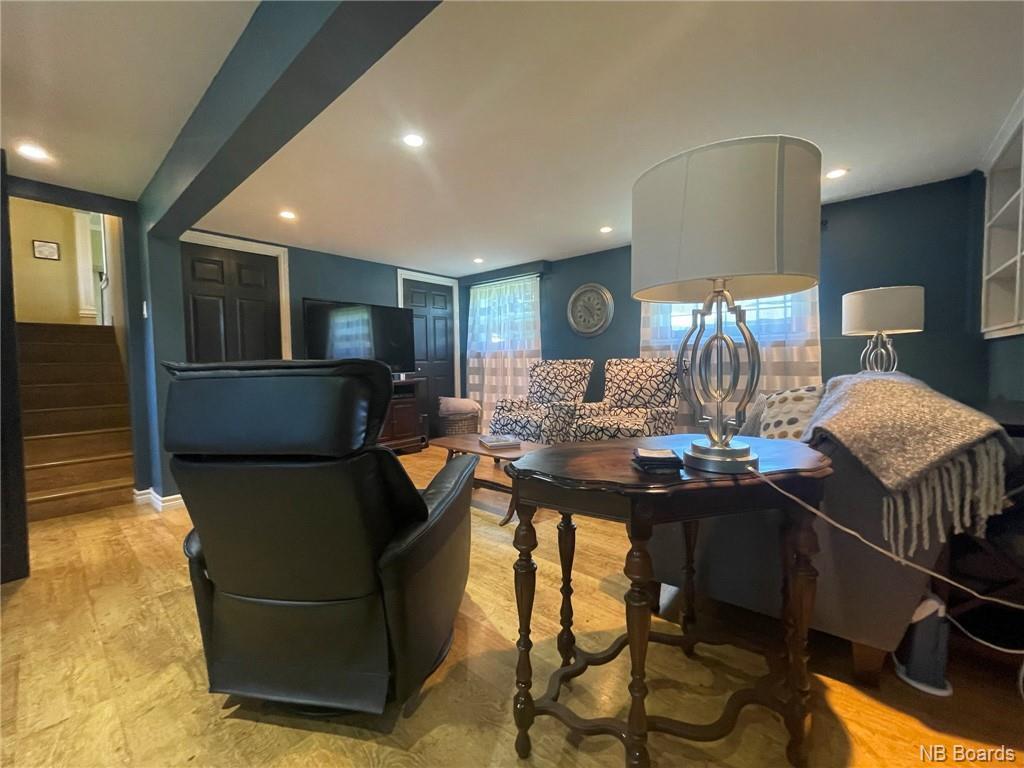 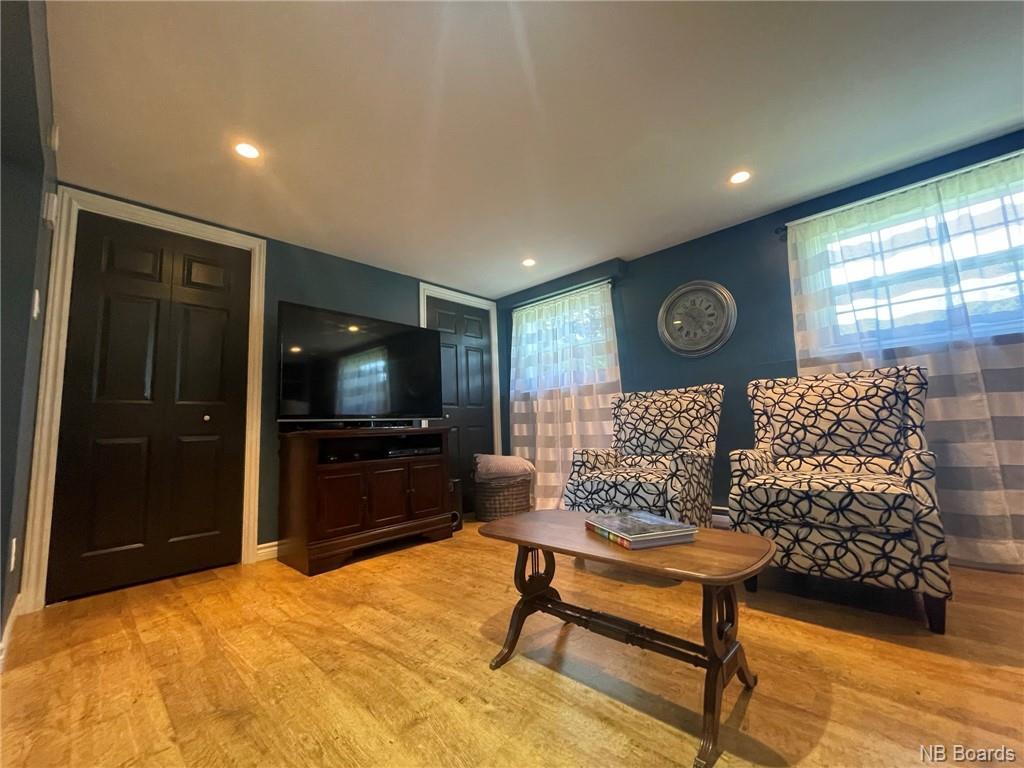 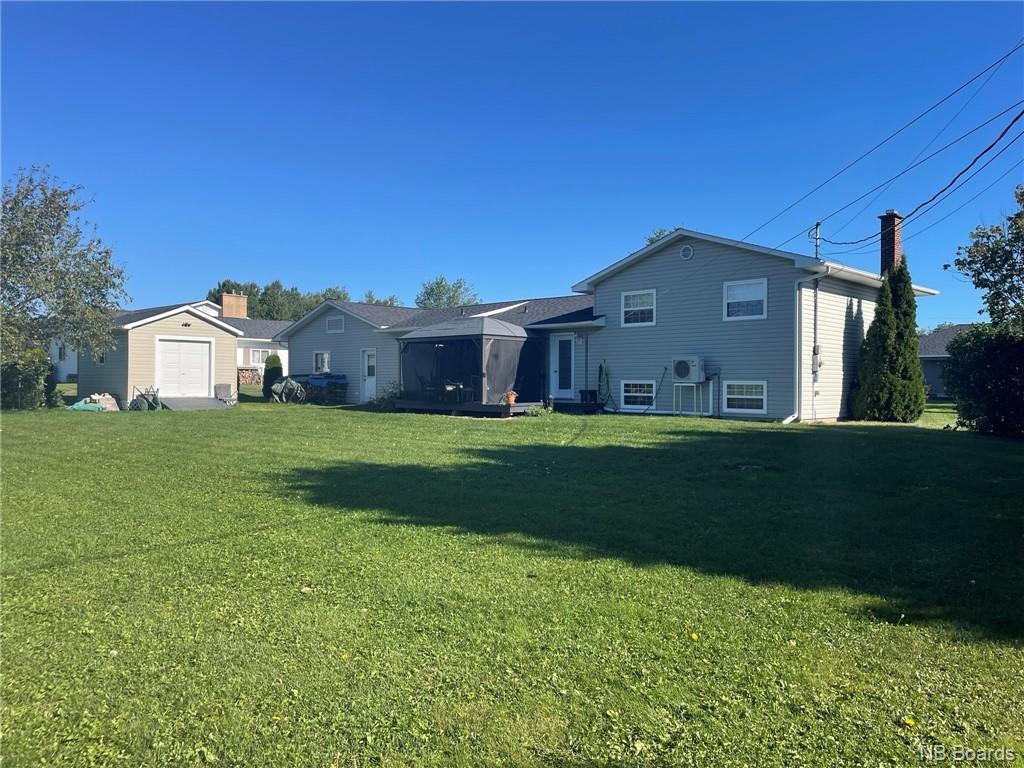