Domaine Latitude 46 Estate Winery is a 6 acre Vineyard and cottage winery, located on the banks of the Petitcodiac River in Memramcook, New Brunswick. At Latitude Winery, they host wine tastings in the on-site tasting room, production tours and offer guests to have a picnic lunch by the river or to enjoy a peaceful walk through the vineyard. This business offers so much for a prospective buyer looking to join in on a little taste of wine country! Located just outside the city limits, this beautiful vineyard is ready for new owners to make their own. Latitude 46 wine has grown great success in the business, and their wines are offered in a variety of ANBL stores. Looking to book a showing that will include a private tour and wine tasting? Contact your favourite REALTOR® today. (id:26763)

The closest Elementary independent school to this home for sale located at 110 Principale is Moncton Montessori School with School's rating No Rating, located 11.55 km from this home.

The closest to this address 110 Principale Secondary independent school is Moncton Montessori School with School's rating No Rating, located 11.55 km km from this home

The freshest crime data from Statistics Canada are from 2020. There were 538 volation disturbances in this neighbourhood. The overall crime rate near the address - 110 Principale, Memramcook, NB is 5,225.84. Rate is the amount of incidents per 100,000 population. Comparing to other Canadian cities it has Average rate in 2020. Year by year change in the total crime rate is 4.50%

Unemployment rate in the area around MLS® Listing # M147782 is 10.4 which is Above Average in comparison to the other province neighbourhoods.

This real estate is located in 110 Principale where population change between 2011 and 2016 was -2.7%. This is Below Average in comparison to average growth rate of this region.

Population density per square kilometre in this community near the address 110 Principale, Memramcook, NB is 22.2 which is Low people per sq.km.

Average size of families in the area adjacent to home for sale 110 Principale is 2.7. This is Below Average number in comparison to the whole region. Percent of families with children near by the MLS® - MLS® M147782 is 49.7% and it is Below Average. % of Married or living common law is around 63% and it is Above Average.

Average age of the population close to the 110 Principale is 44.3 . This percentage is Above Average in comparison to other BC cities.

Average value of dwellings in this neighbourhood around 110 Principale, Memramcook, NB is $153943 and this is Low comparing to other areas in British Columbia

Average Owner payments are Low in the area adjacent to 110 Principale. $862 owners spent in average for the dwelling. Tenants are paying $631 in this district close to MLS® M147782 and it is Low comparing to other cities.

12.2% of Population in this district near the 110 Principale are Renters and it is Below Average comparing to other BC cities and areas. 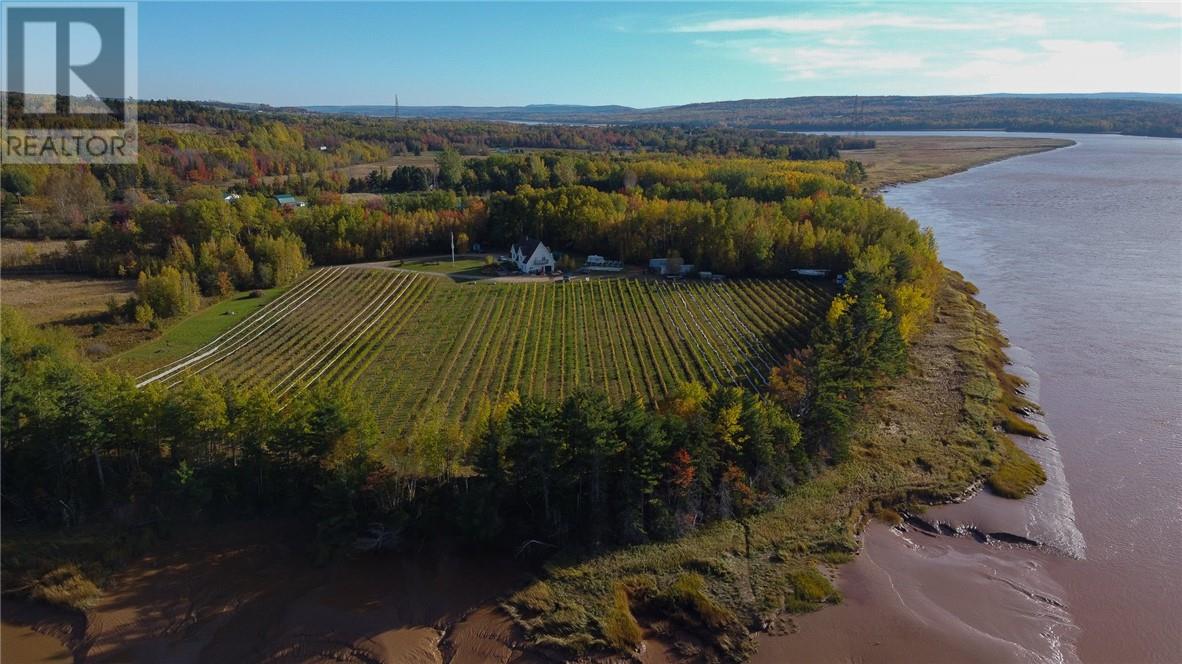