The closest Bus station is Westbound W 15 St @ Lonsdale Ave in 0.03 km away from this MLS® Listing.

Unemployment rate in the area around Listing # R2728324 is 7.6 which is Average in comparison to the other province neighbourhoods.

This real estate is located in Central Lonsdale where population change between 2011 and 2016 was 19.9%. This is High in comparison to average growth rate of this region. 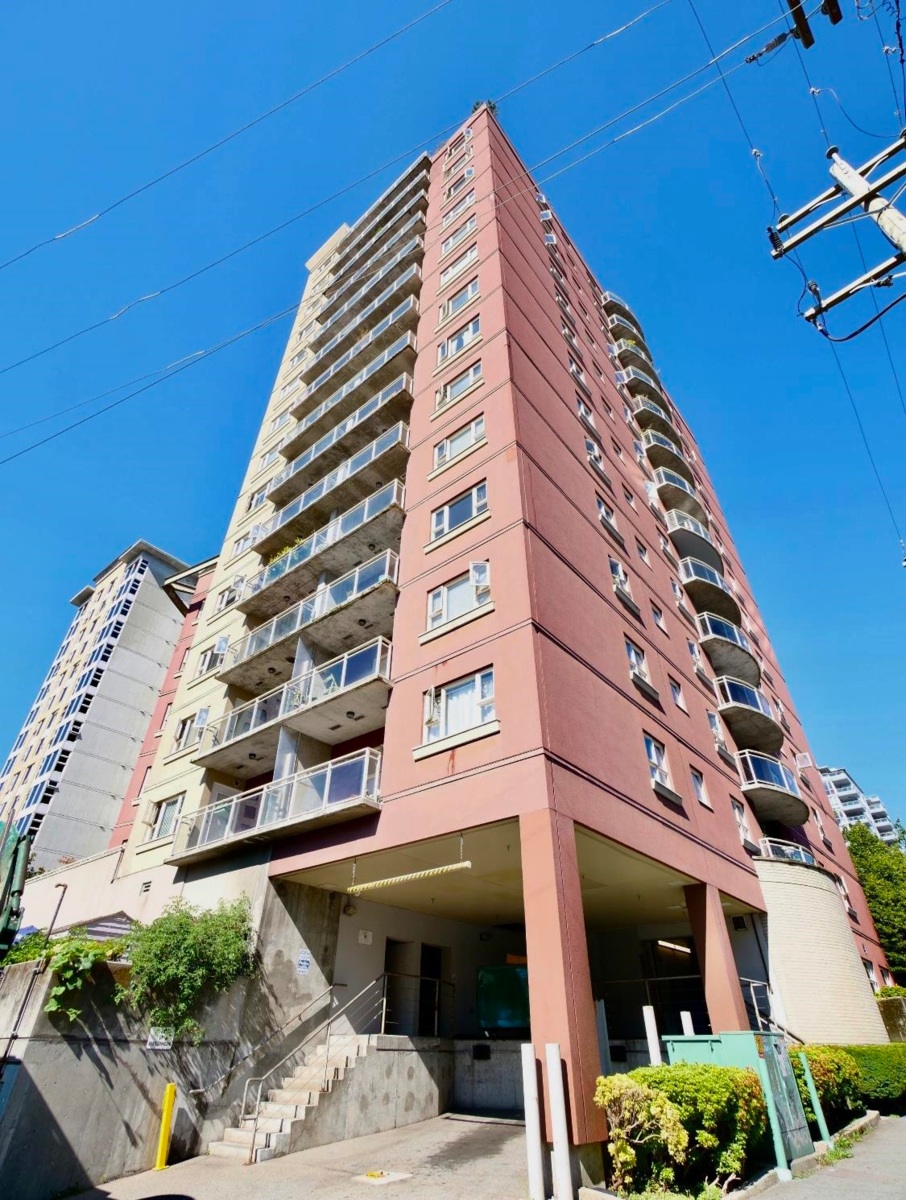 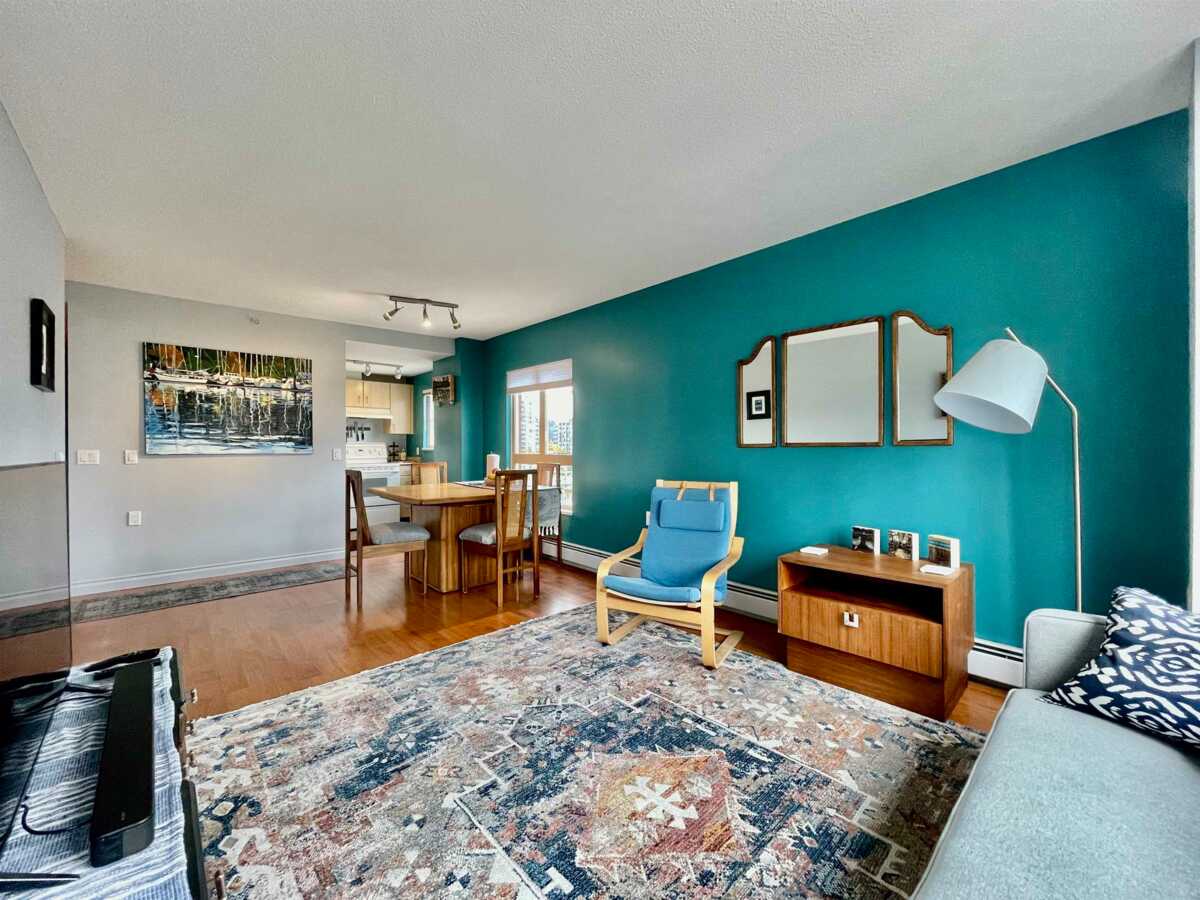 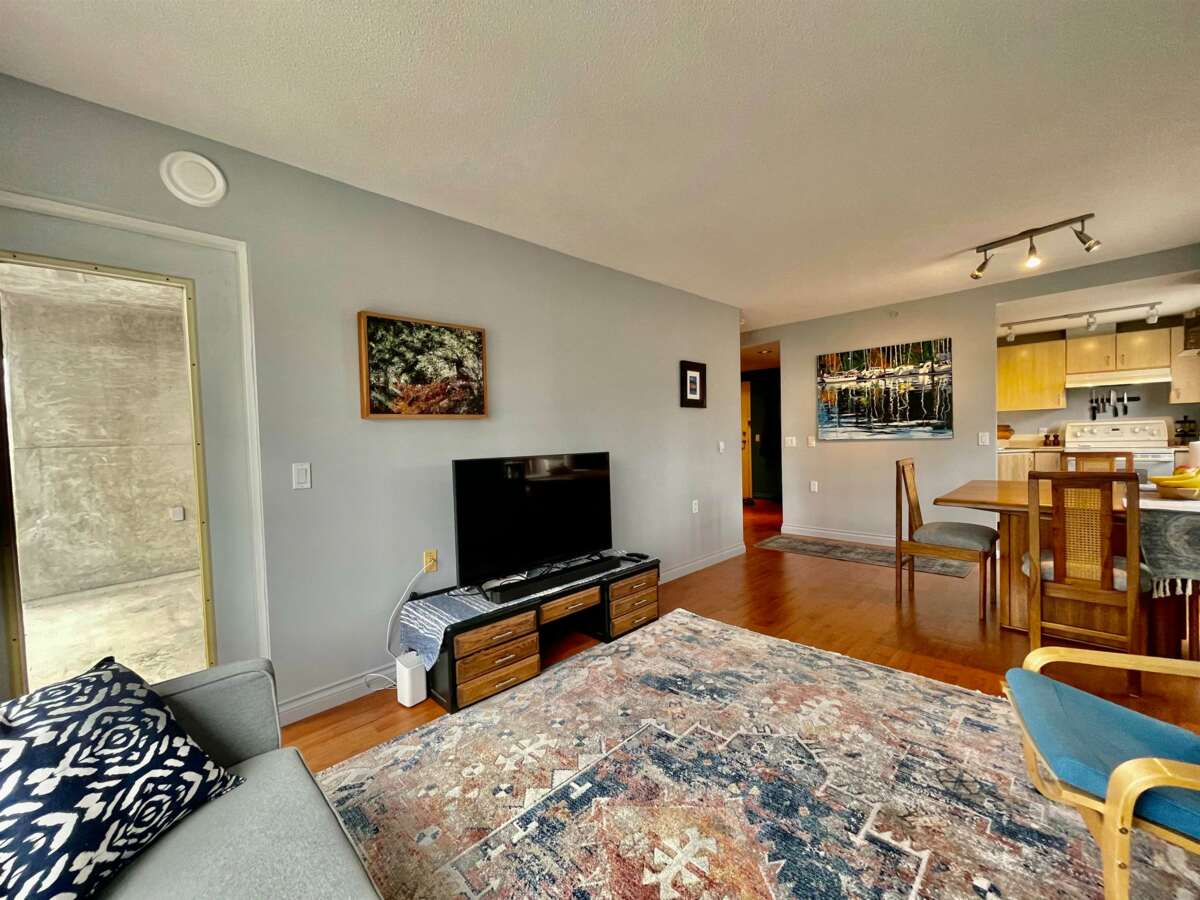 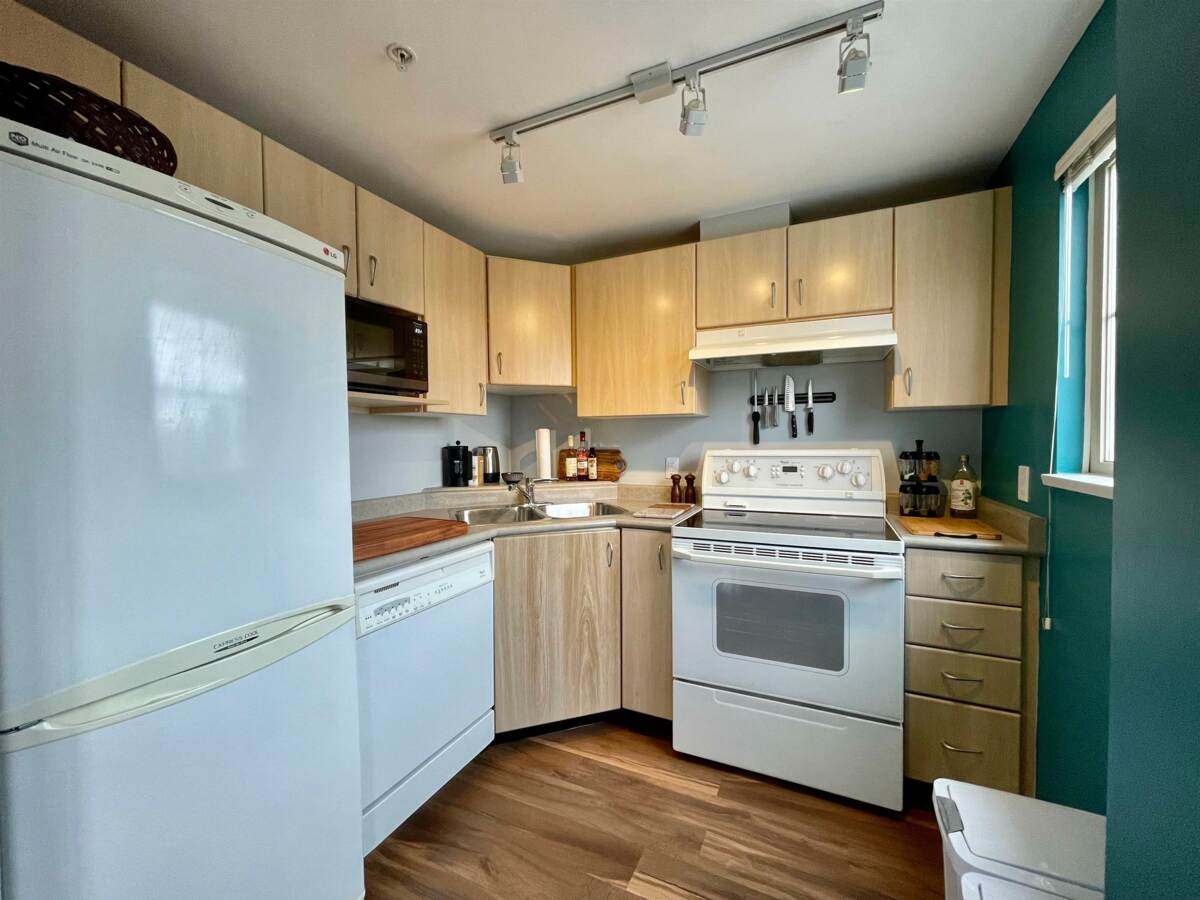 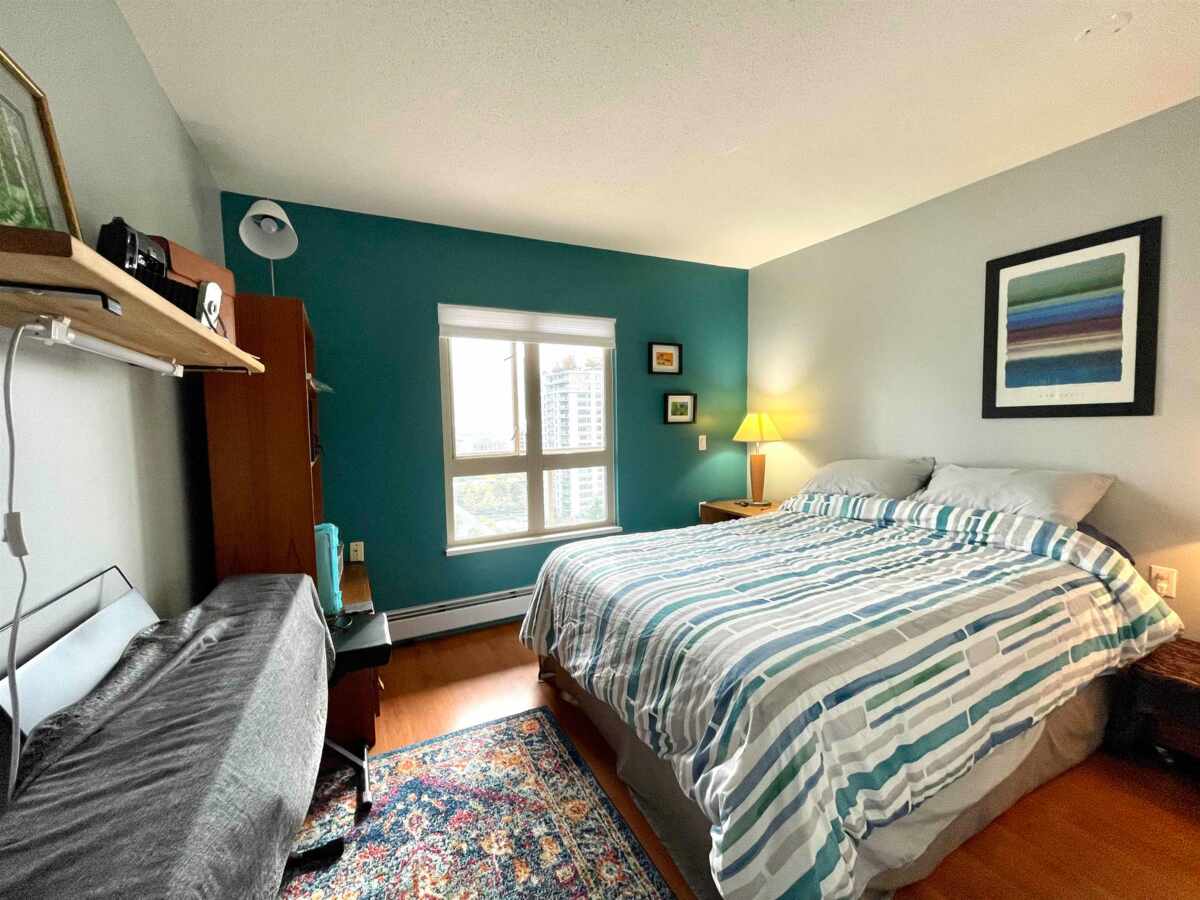 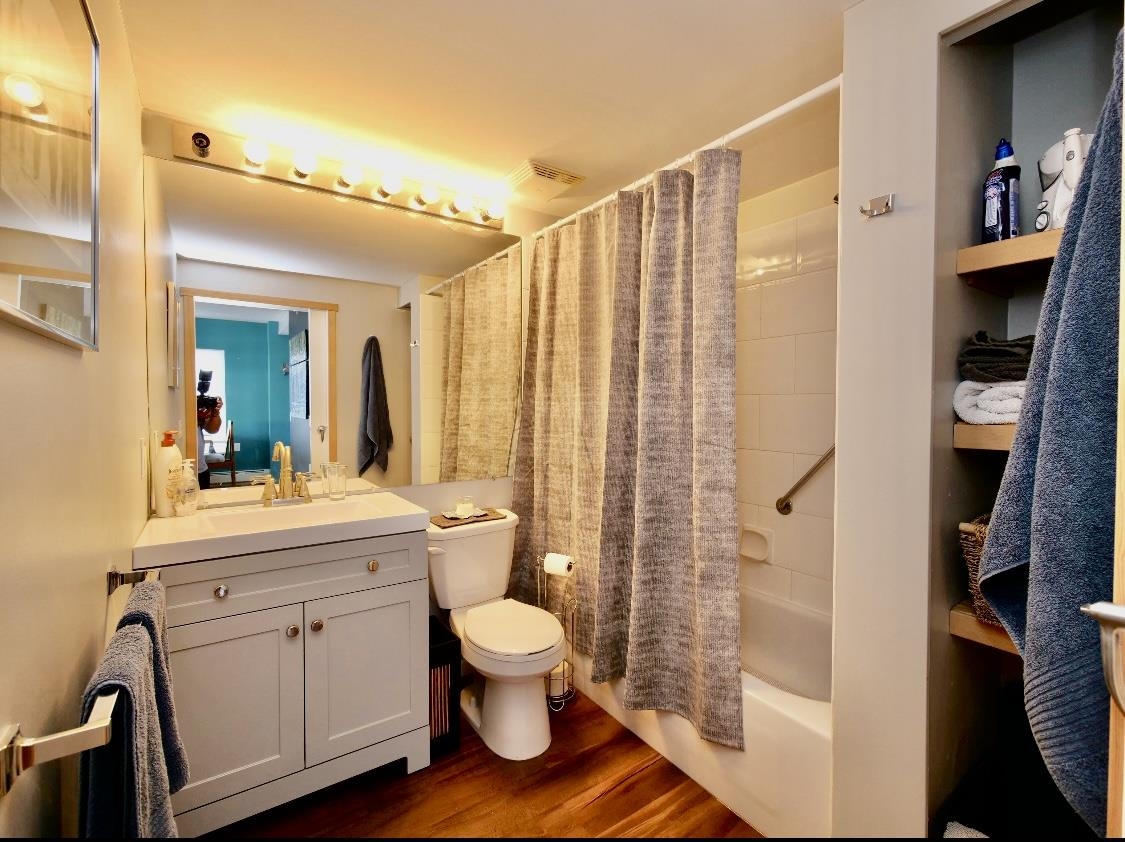 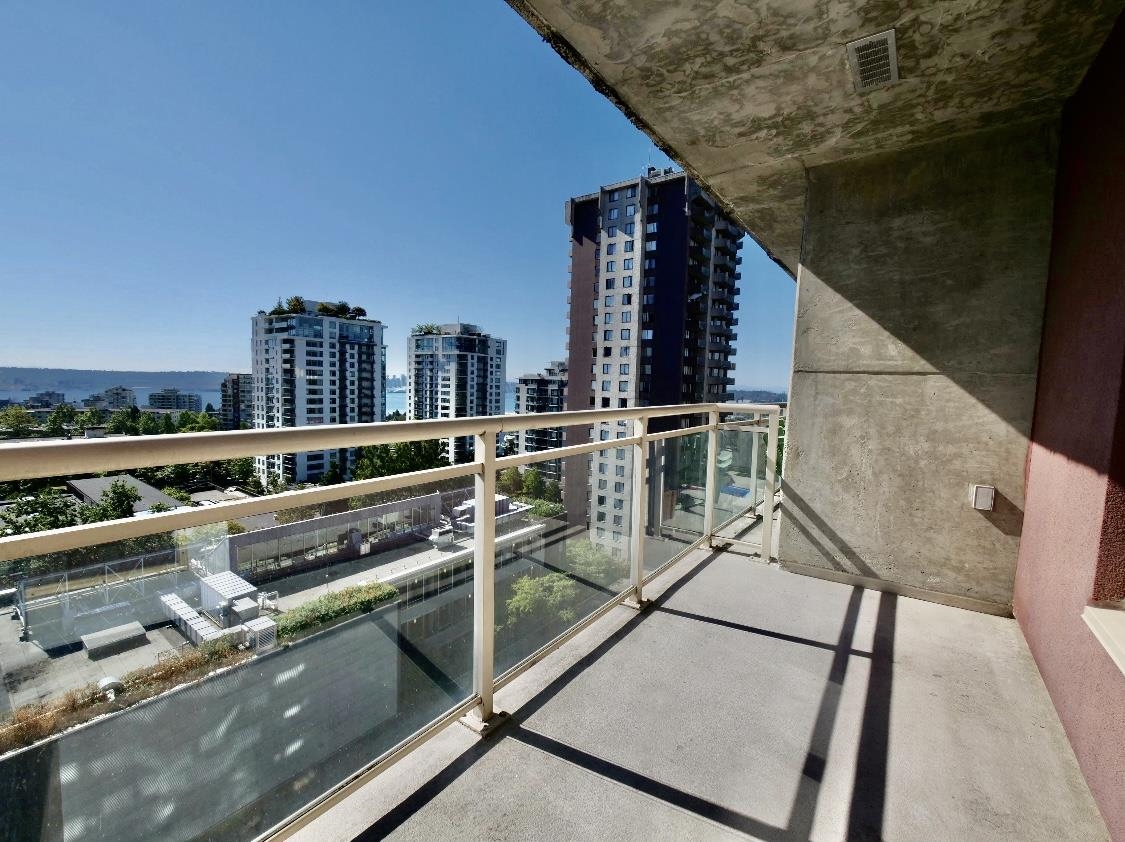 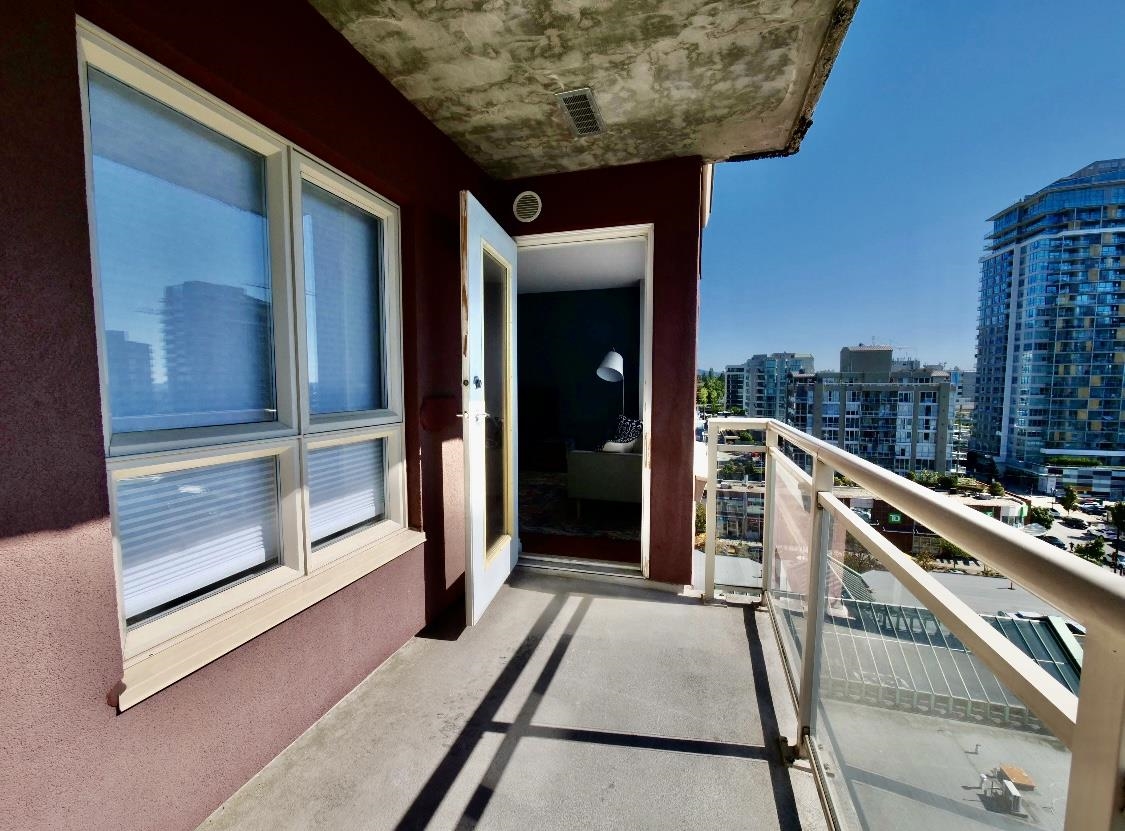 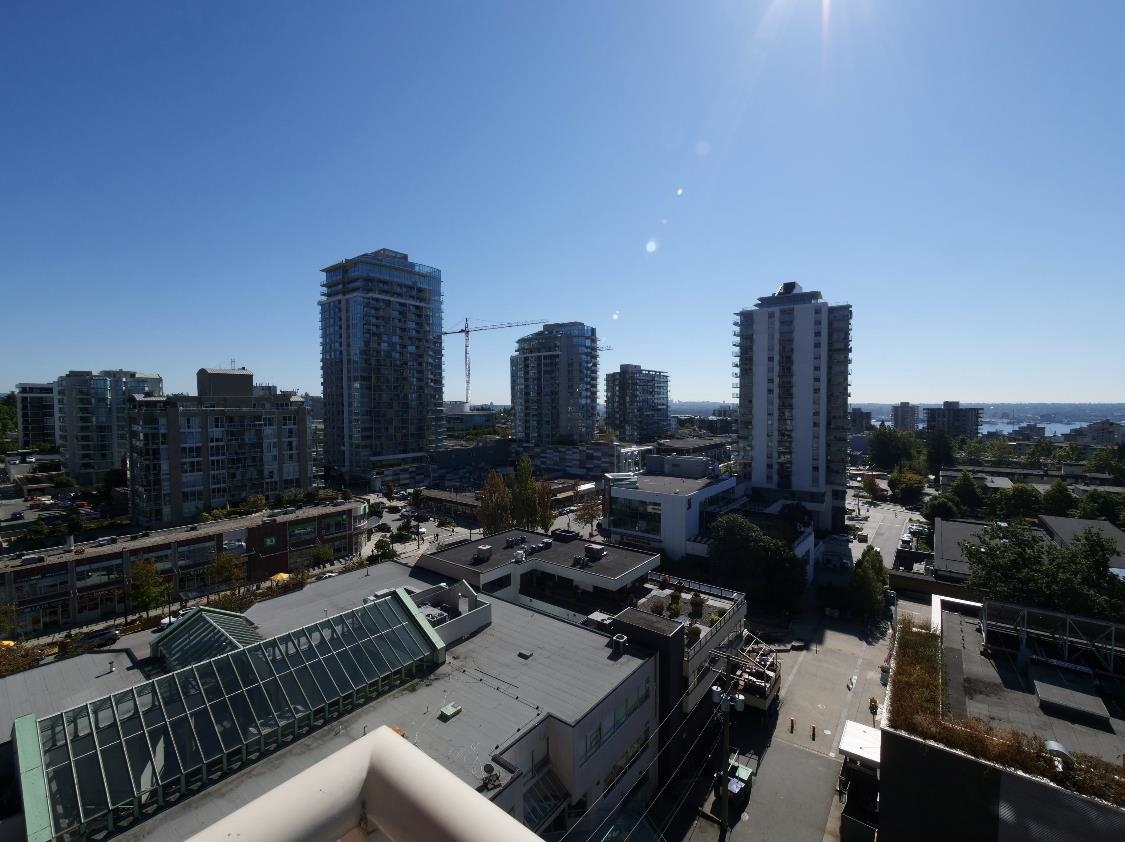 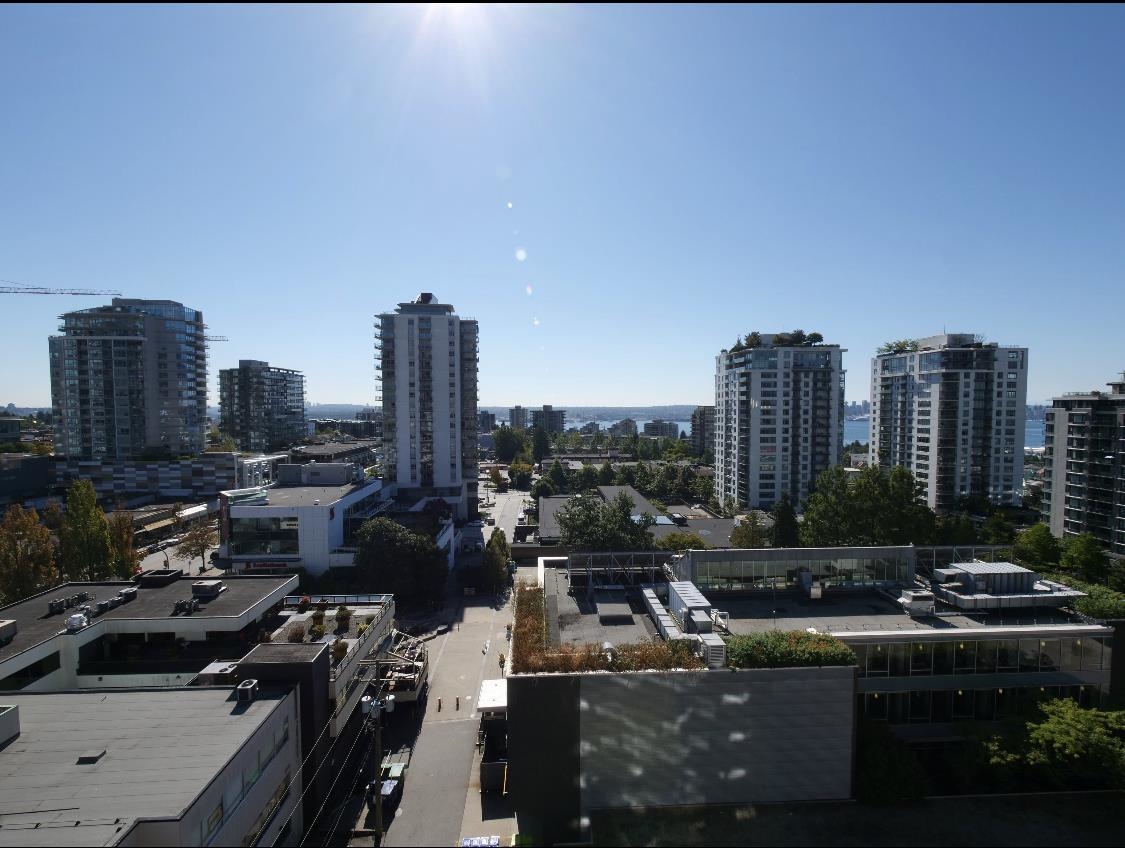 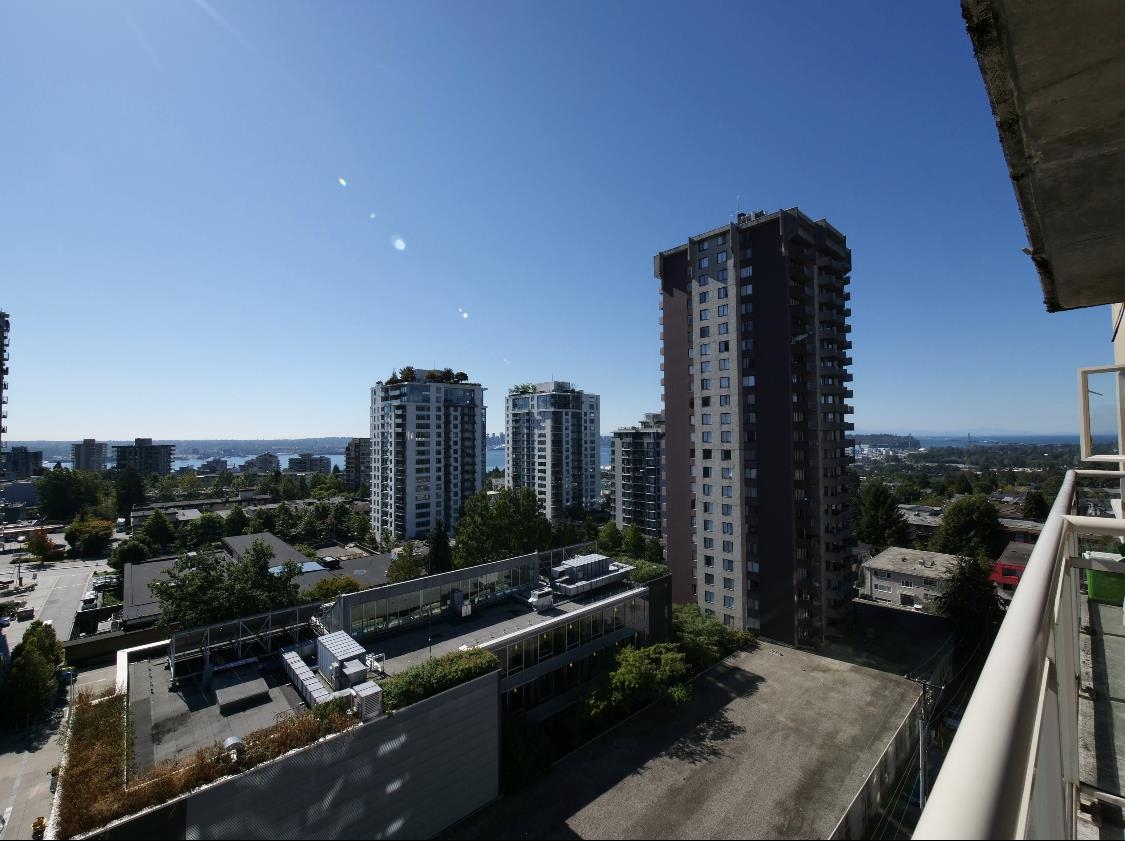 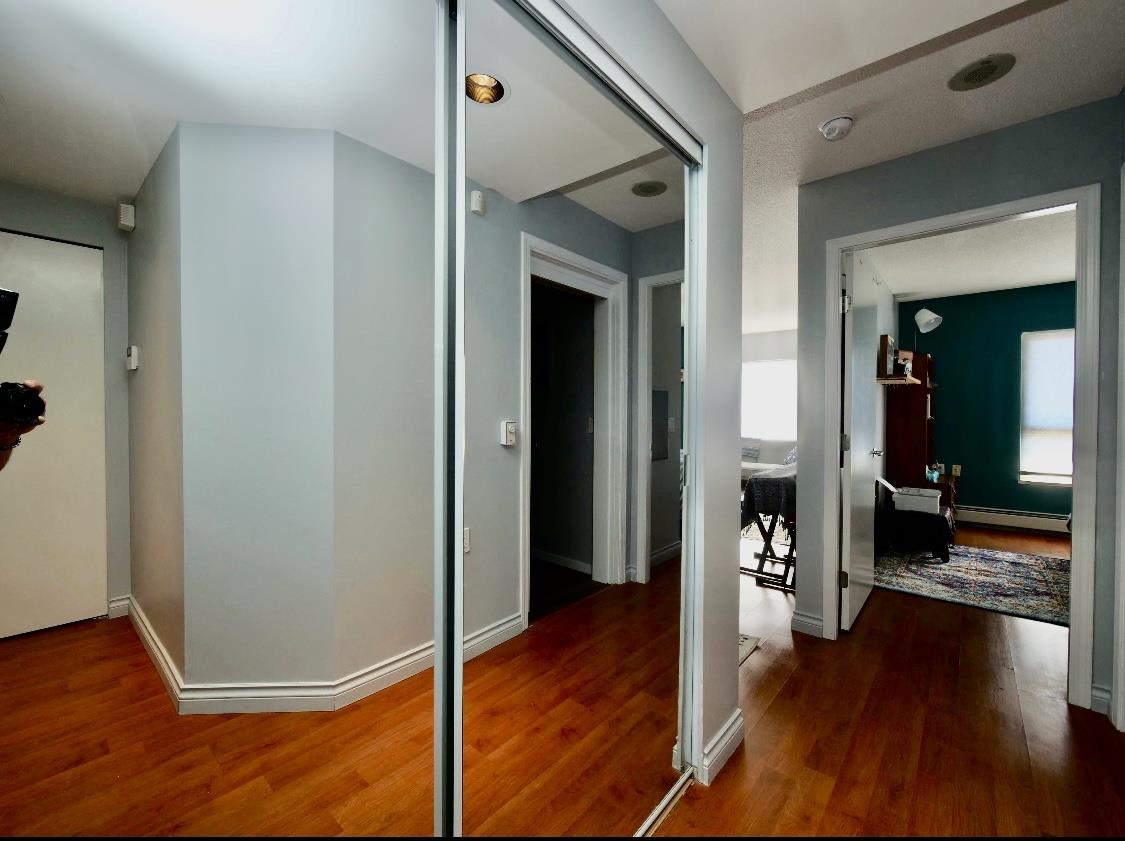 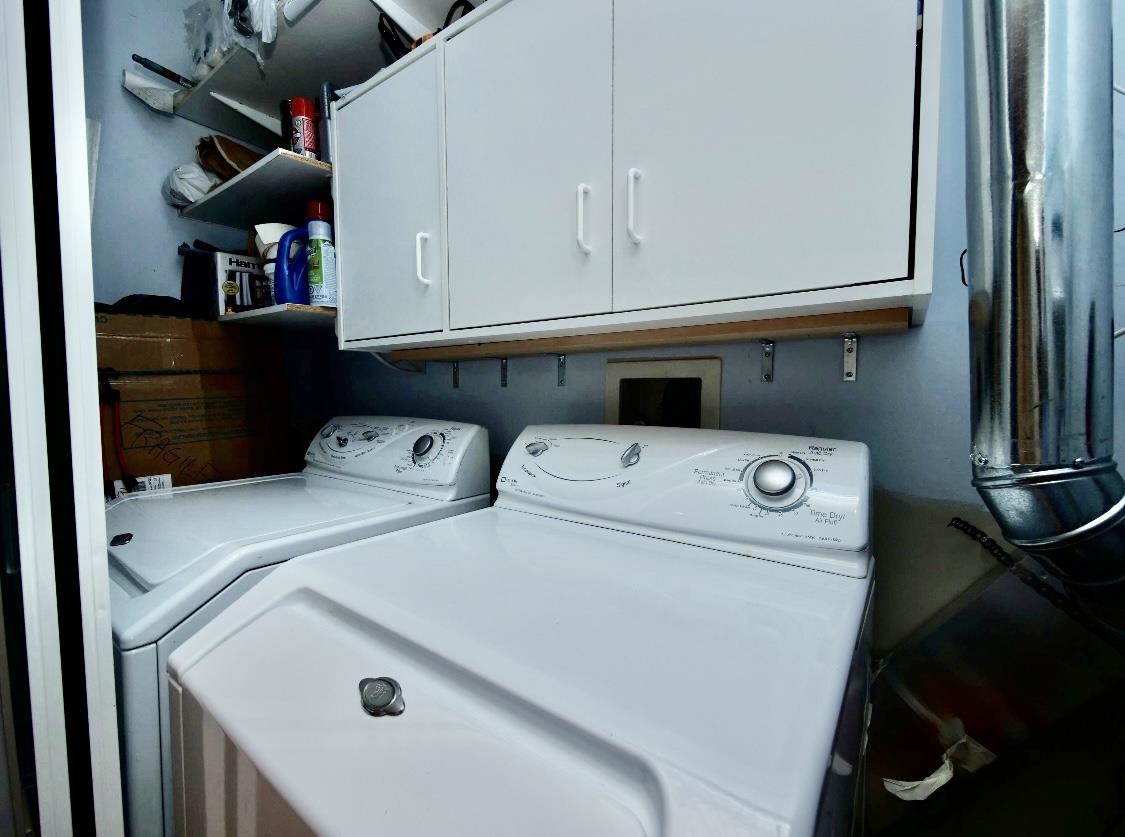 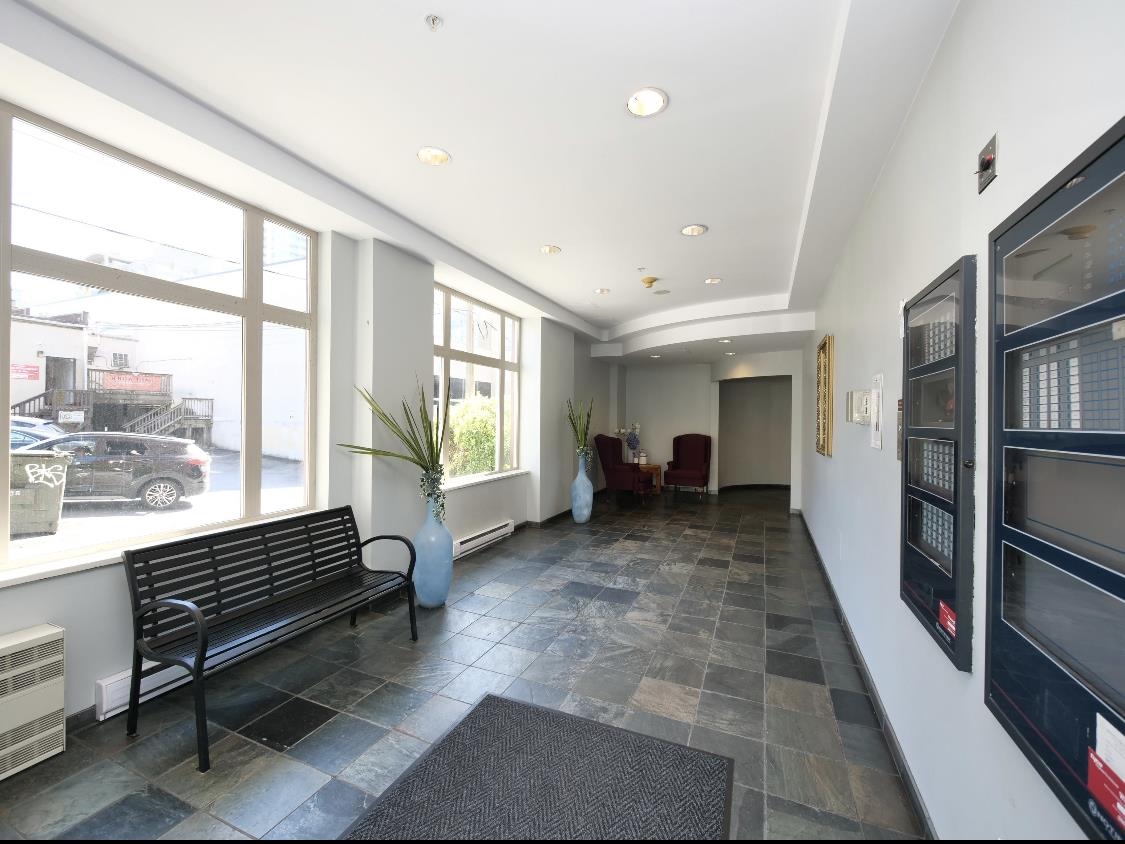 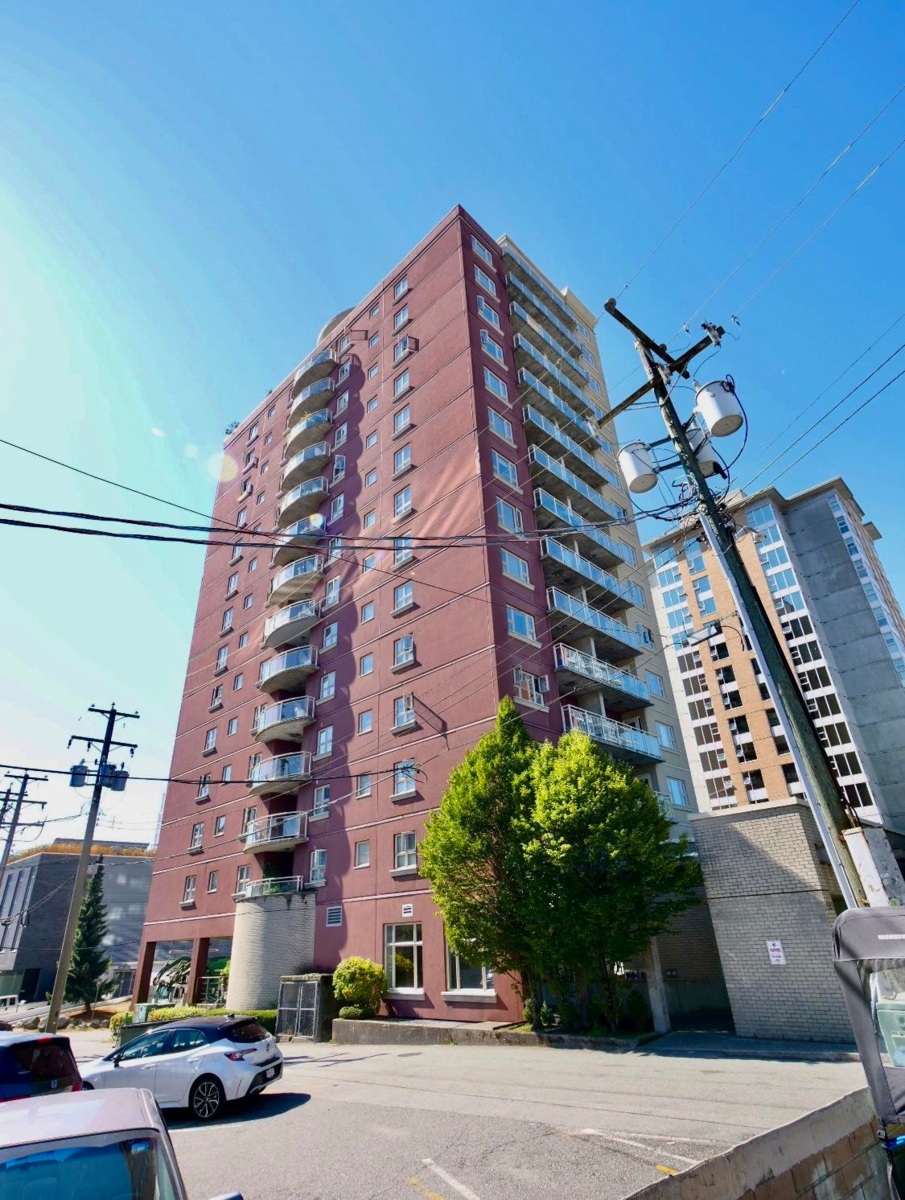 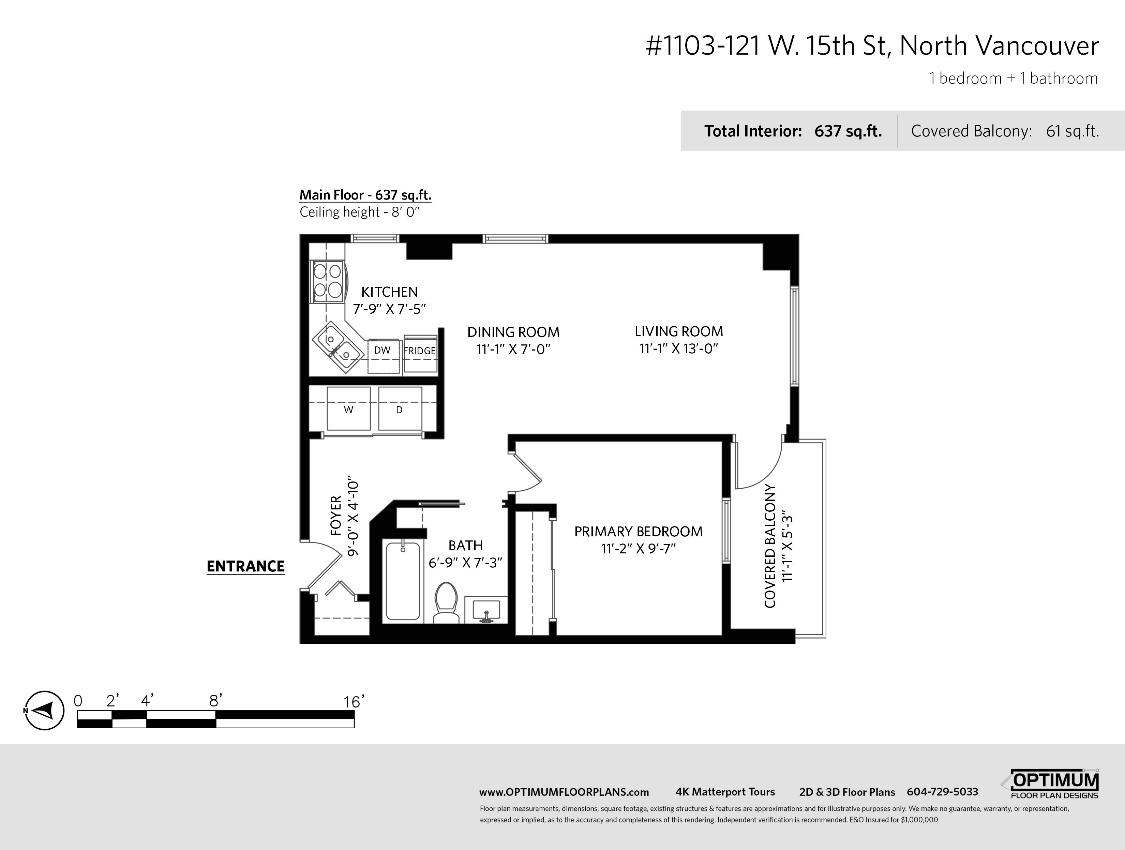 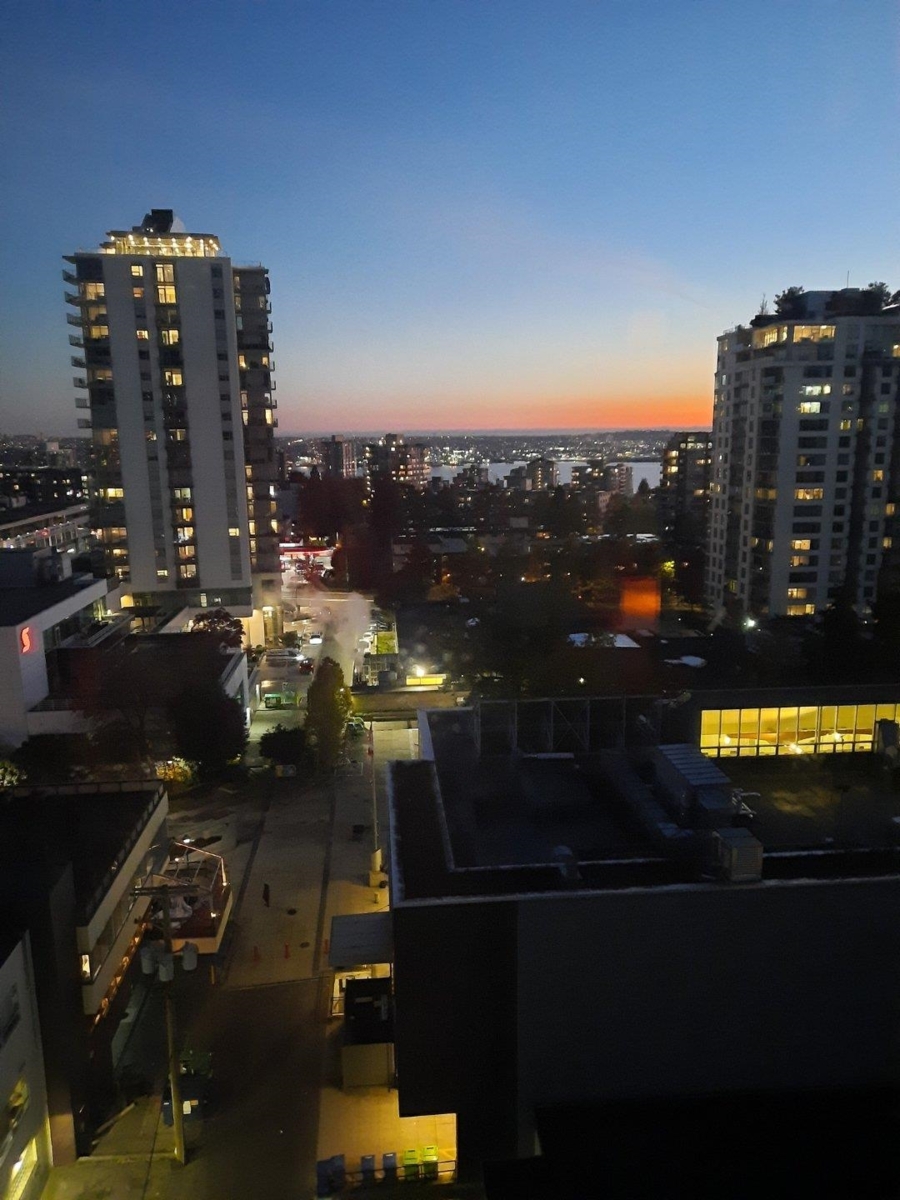 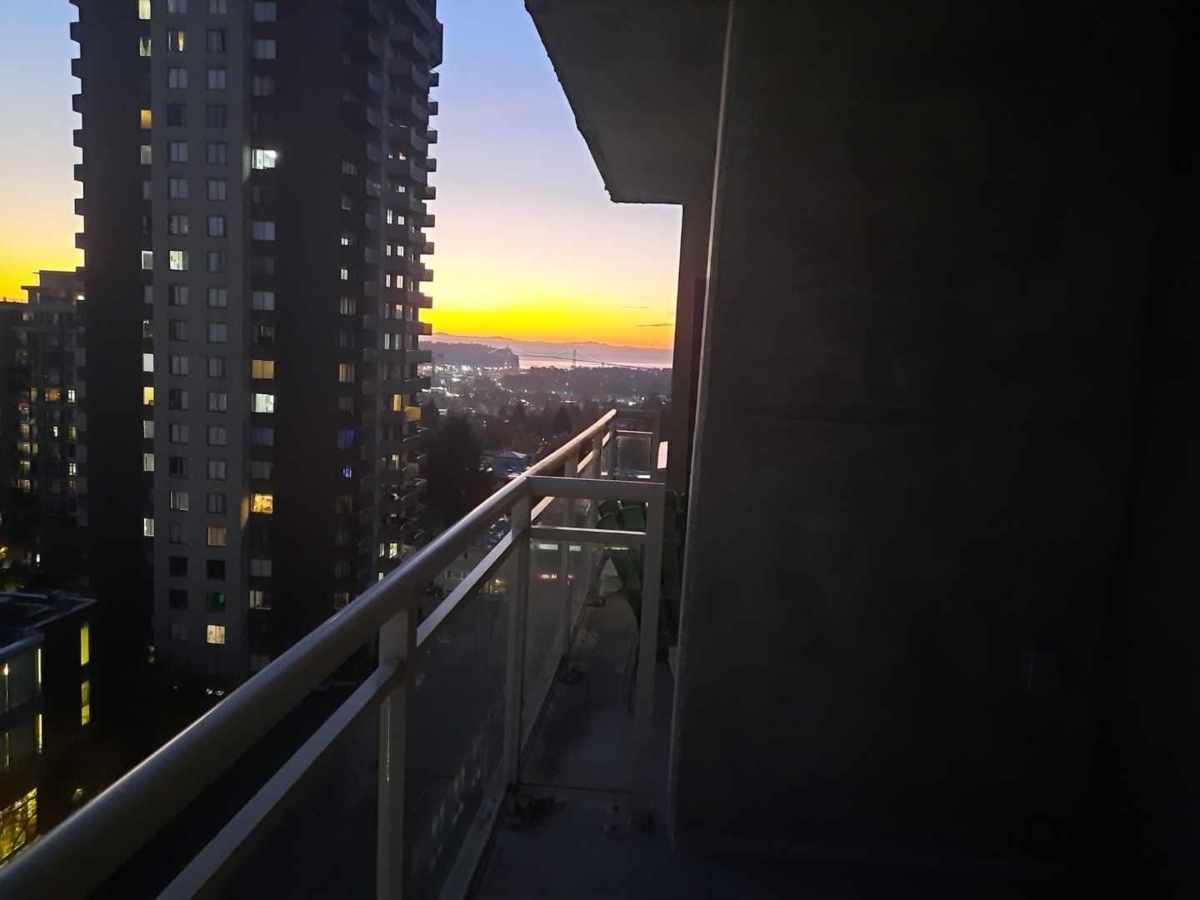