Awwwwww!!! Walking distance from the schools, Middle and high too!!! This is a parents dream come true!!! How to describe this home for you, Close your eyes and imagine this view, As it has been renovated too!!! As you take a deep breath you will smell the old oak tree that is on this Street, Leaves falling to the ground and wind blowing them all around, In your driveway and on the sidewalk, Rake them up and let the kids jump in as this is the old west end!! Now when you open your eyes, Lets all go inside, With Renovations since 2017 just may be too many to describe!!! Lets start with the kitchen that has new counter tops and refinished cabinets too, Drywall, Ceilings and floors just for you!!! Complete a new bathroom, as well,doors and windows too!!! Two bedrooms yes all done up just like new!! WOW!!! Did you imagine the attic?? What you could do, It is so large, Only you would know what to do!! Lets go back outside one last time, We need to see the garage and the yard in behind, Would you look at all of this, garage and firepit, Planting beds, This is a sign where you can grow with your family!!! Contact your REALTOR® today as this home will be gone as gone in days!! (id:26763)

The closest Elementary independent school to this home for sale located at 111 Milner is Moncton Christian Academy with School's rating No Rating, located 1.1 km from this home.

The closest to this address 111 Milner Secondary independent school is Moncton Christian Academy with School's rating No Rating, located 1.1 km km from this home

The freshest crime data from Statistics Canada are from 2020. There were 14,016 volation disturbances in this neighbourhood. The overall crime rate near the address - 111 Milner, Moncton, NB is 10,897.89. Rate is the amount of incidents per 100,000 population. Comparing to other Canadian cities it has High rate in 2020. Year by year change in the total crime rate is -4.70%

Unemployment rate in the area around MLS® Listing # M148902 is 4.2 which is Low in comparison to the other province neighbourhoods.

This real estate is located in 111 Milner where population change between 2011 and 2016 was -0.9%. This is Below Average in comparison to average growth rate of this region.

Population density per square kilometre in this community near the address 111 Milner, Moncton, NB is 1316.9 which is Average people per sq.km.

Average age of the population close to the 111 Milner is 48.2 . This percentage is High in comparison to other BC cities.

Average value of dwellings in this neighbourhood around 111 Milner, Moncton, NB is $232031 and this is Below Average comparing to other areas in British Columbia

Average Owner payments are Below Average in the area adjacent to 111 Milner. $1096 owners spent in average for the dwelling. Tenants are paying $911 in this district close to MLS® M148902 and it is Below Average comparing to other cities.

42.5% of Population in this district near the 111 Milner are Renters and it is Above Average comparing to other BC cities and areas. 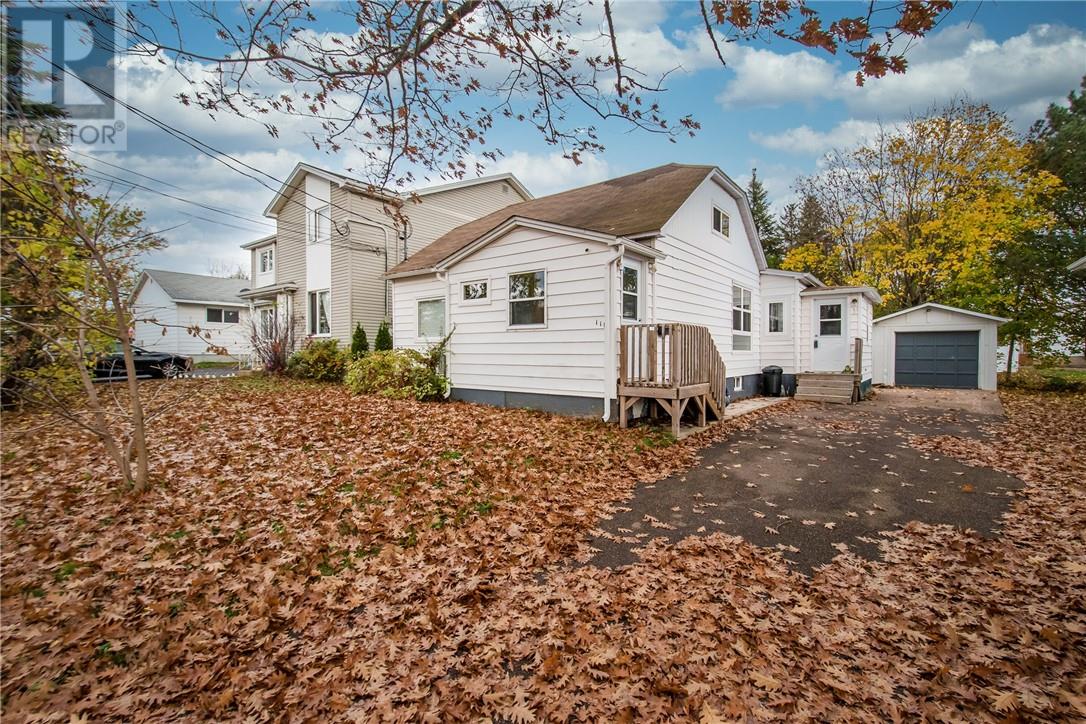 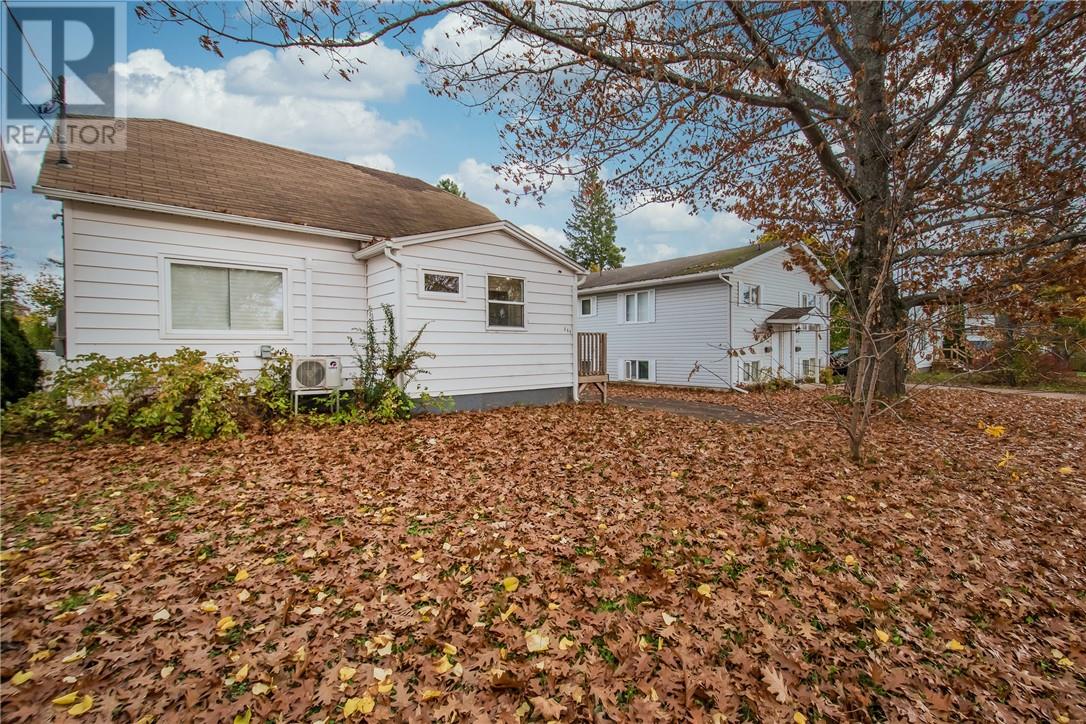 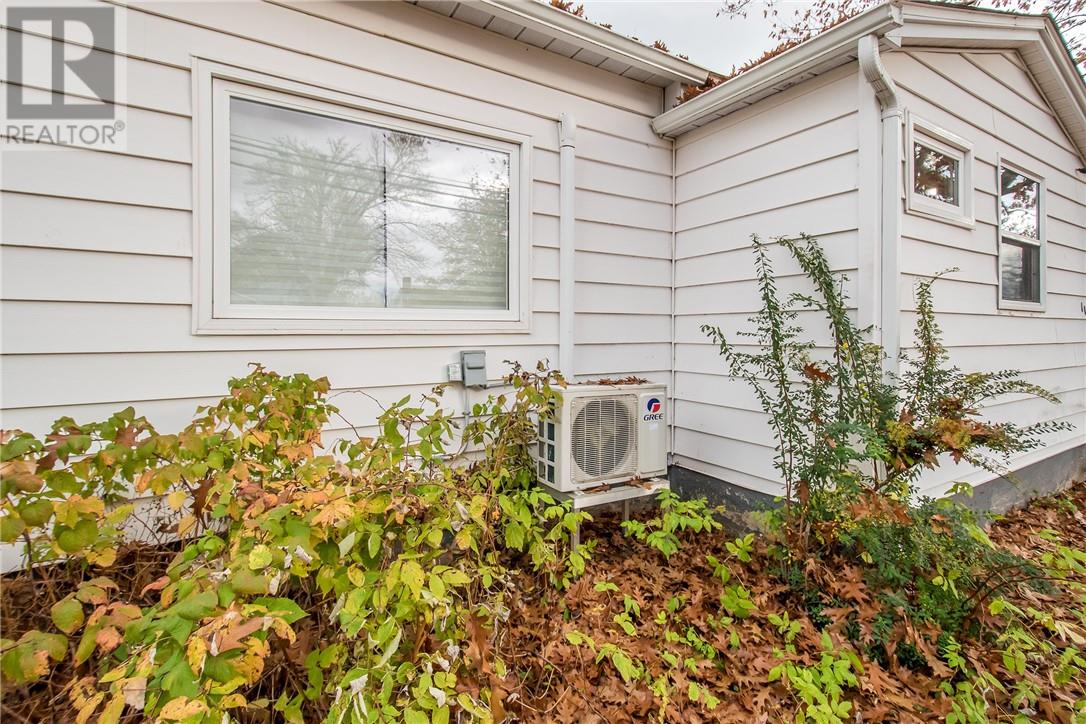 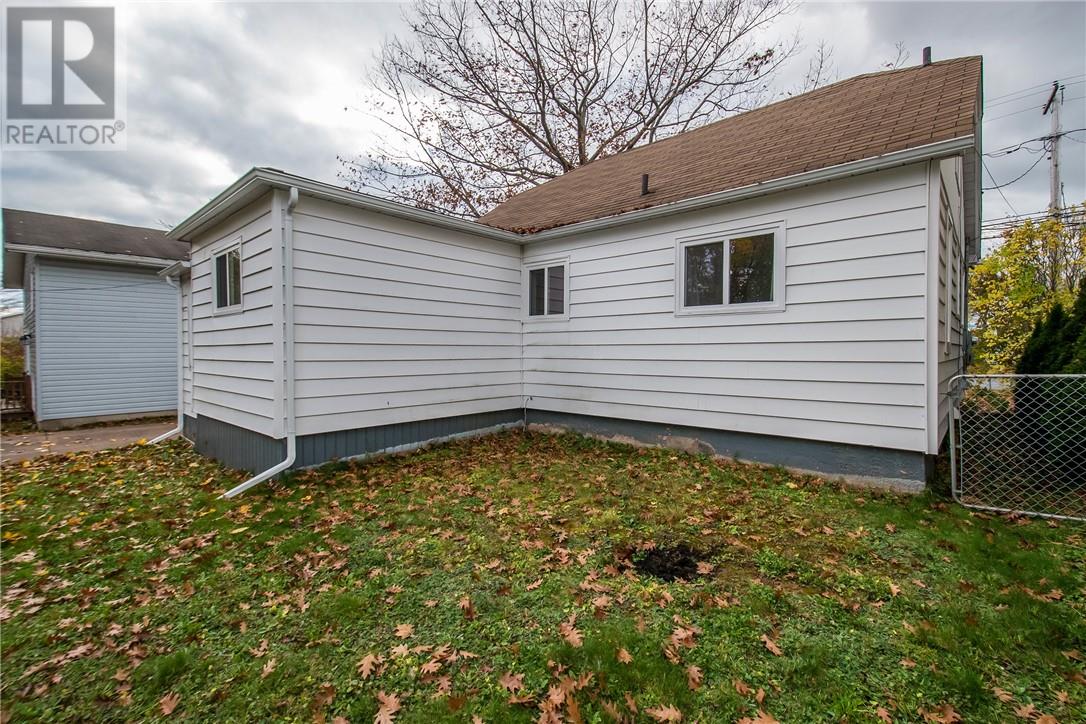 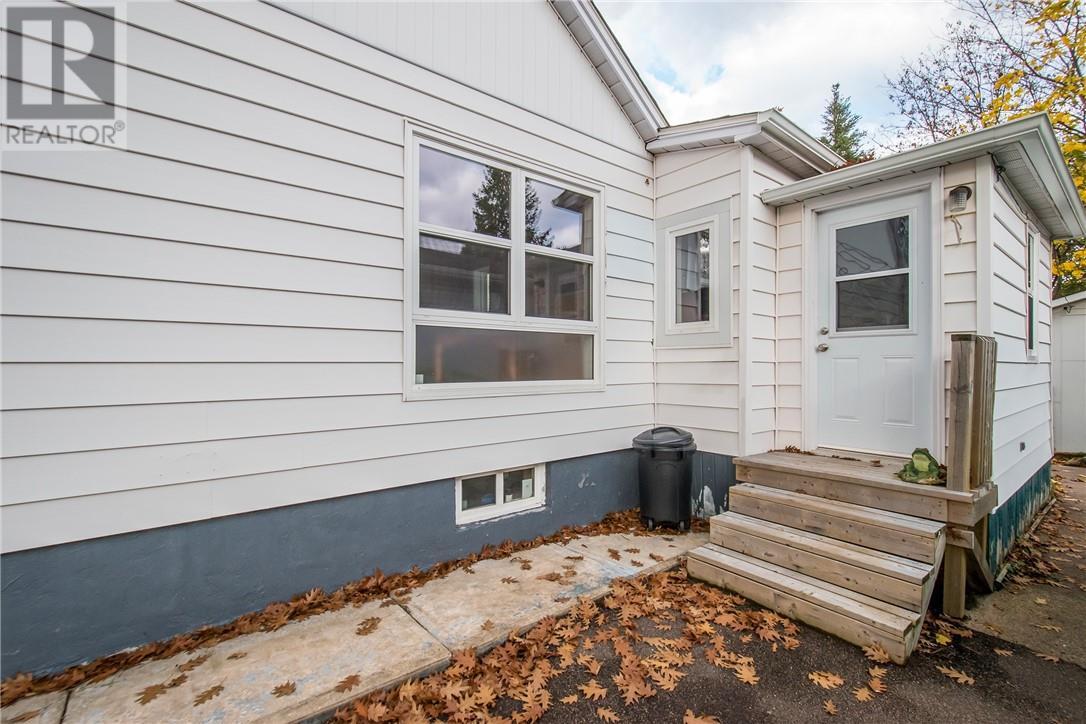 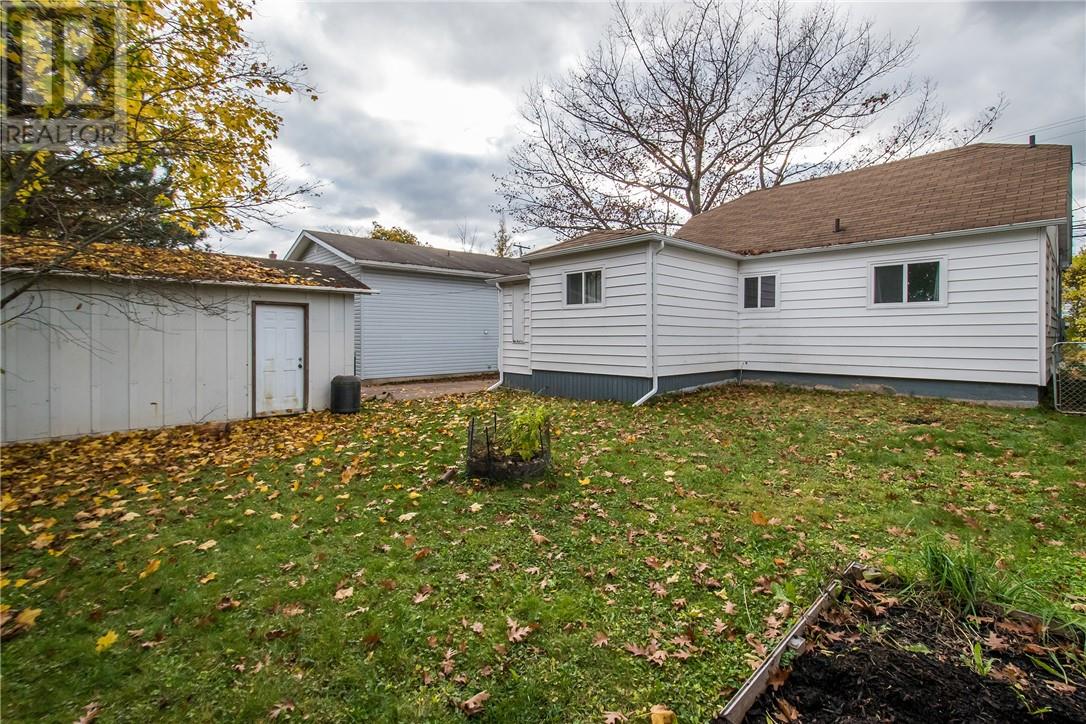 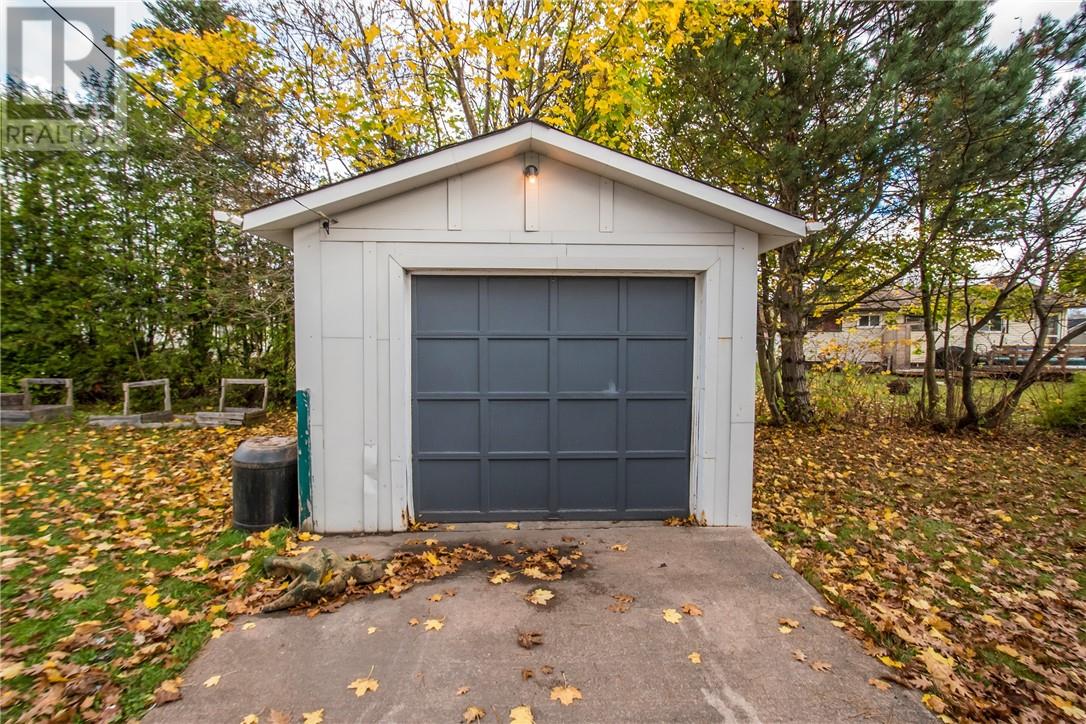 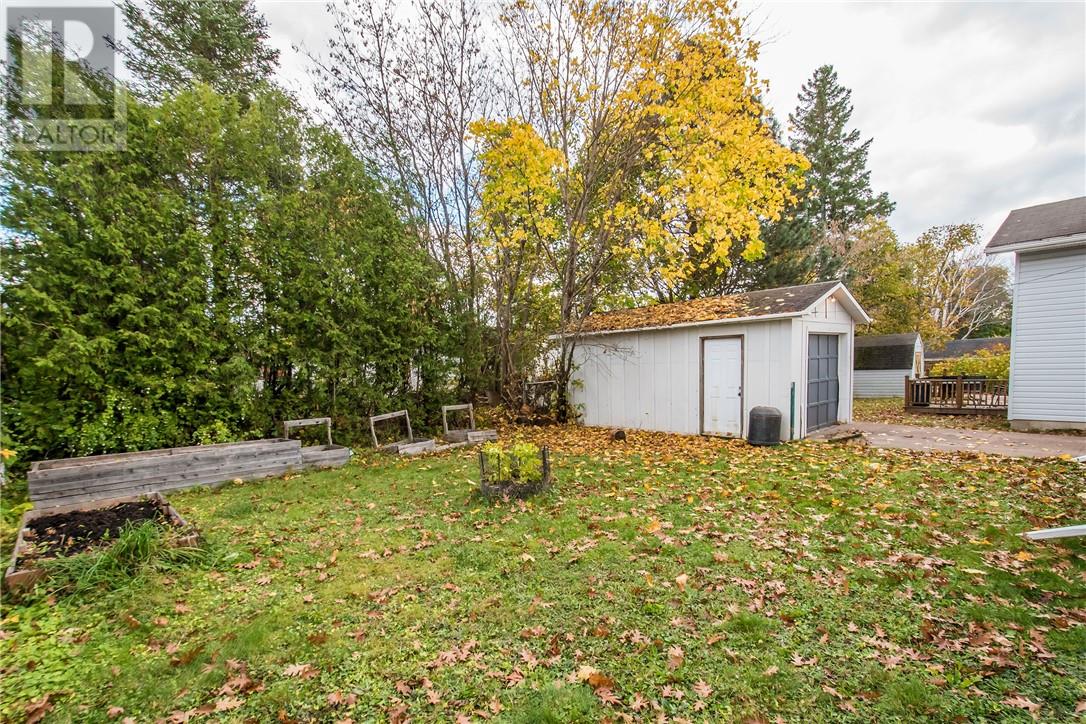 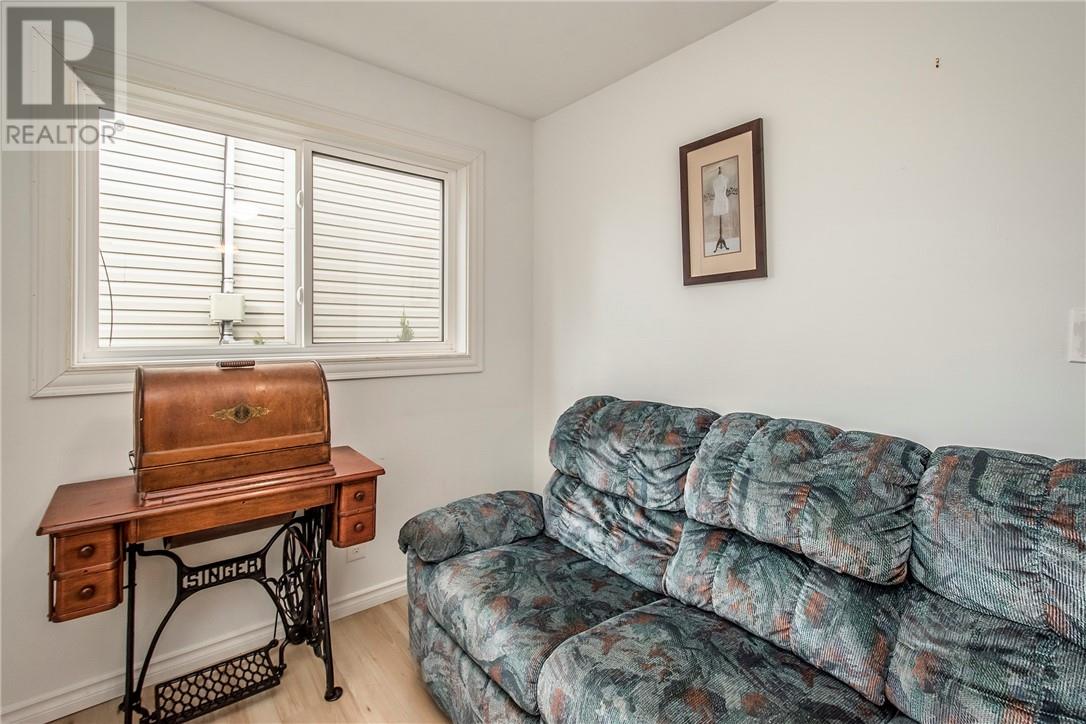 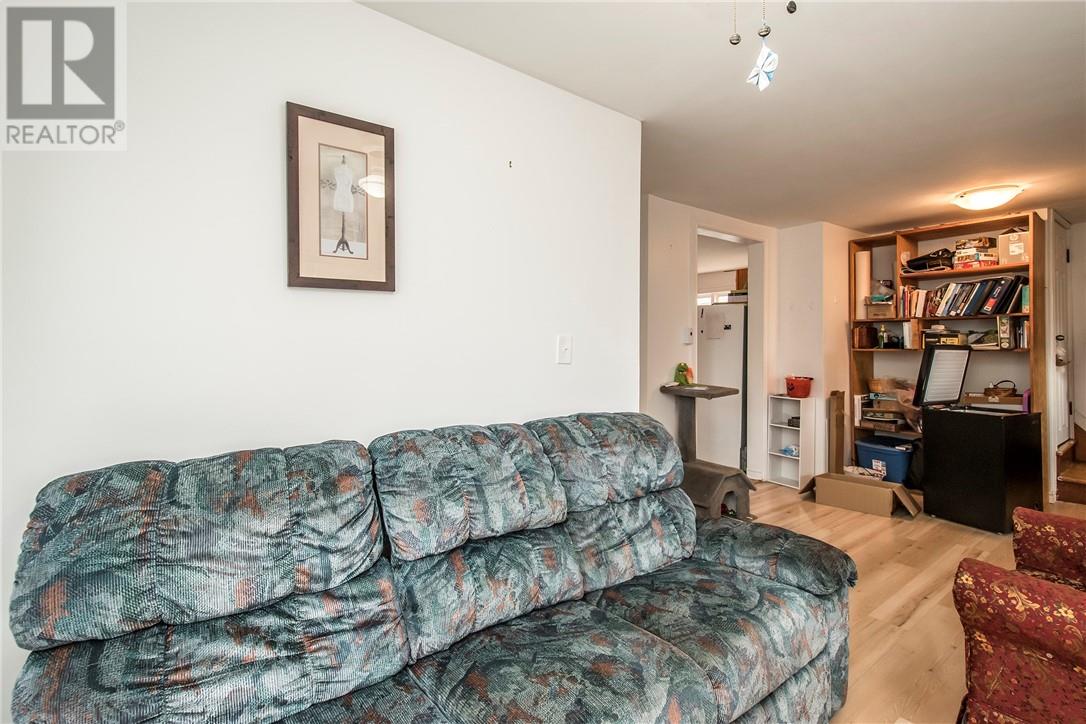 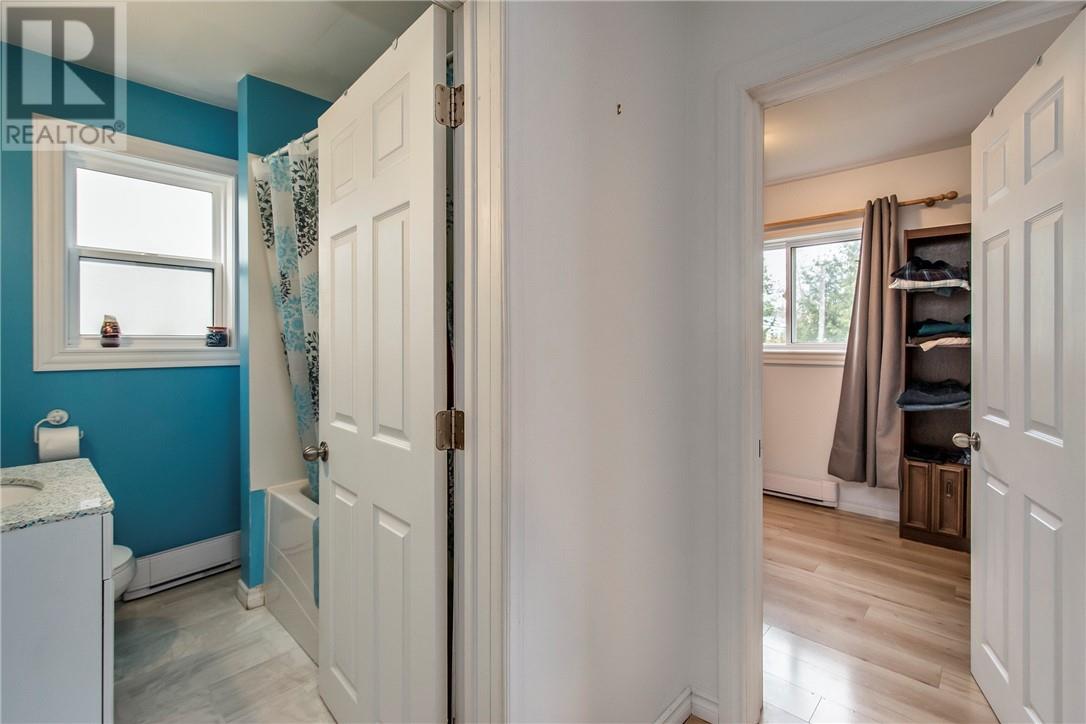 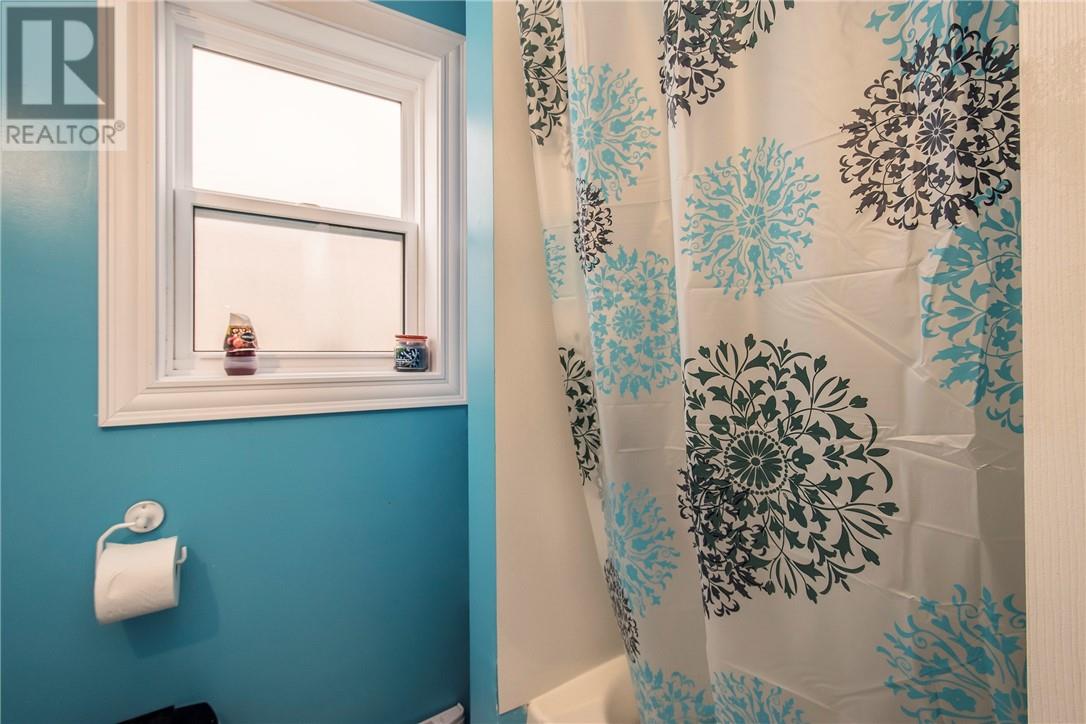 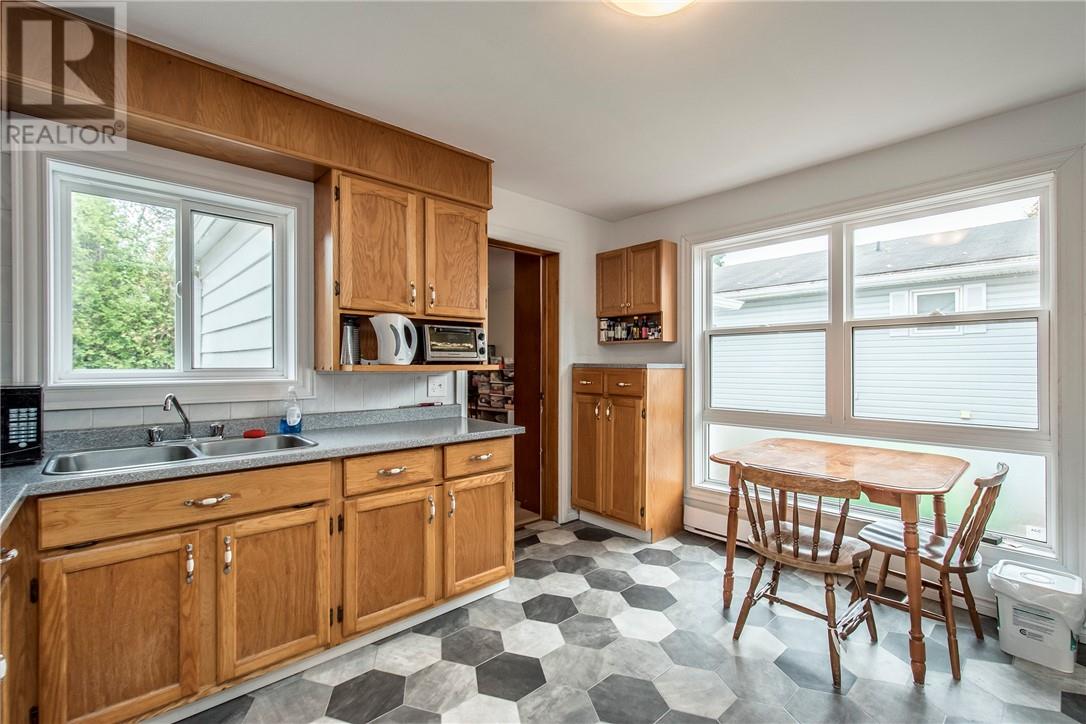 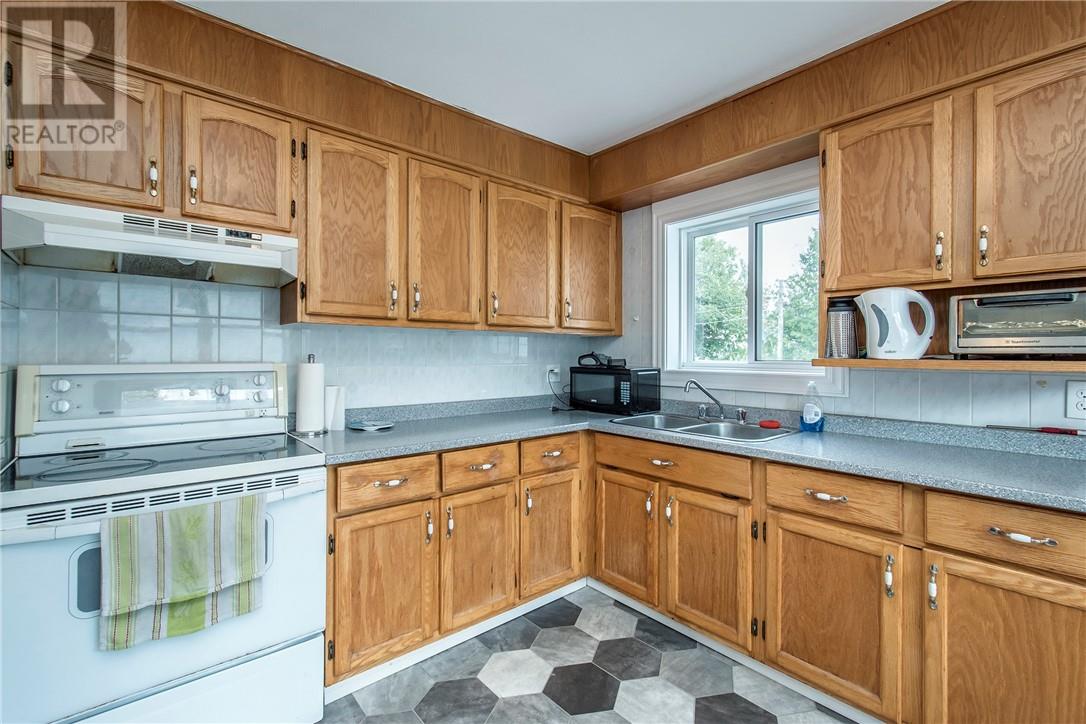 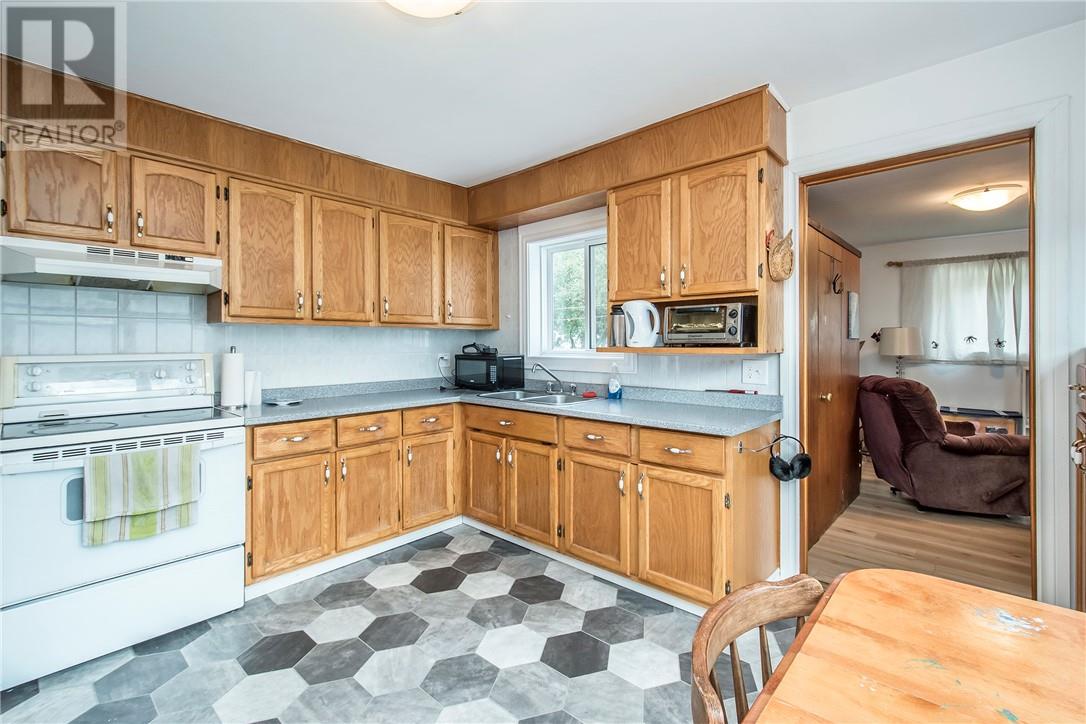 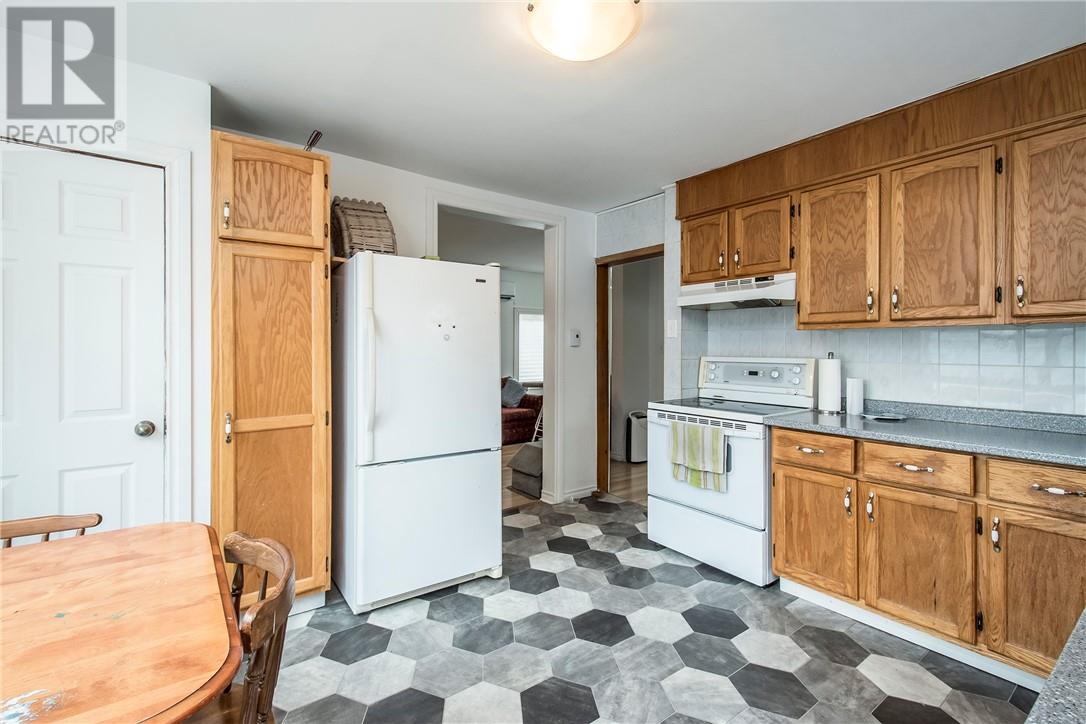 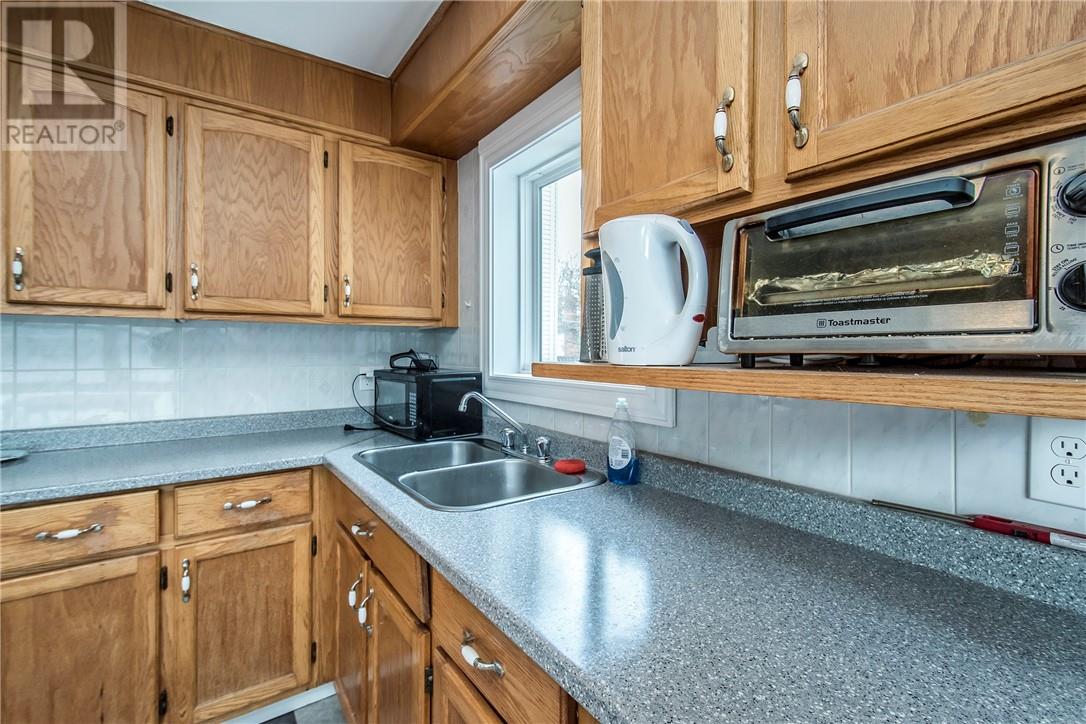 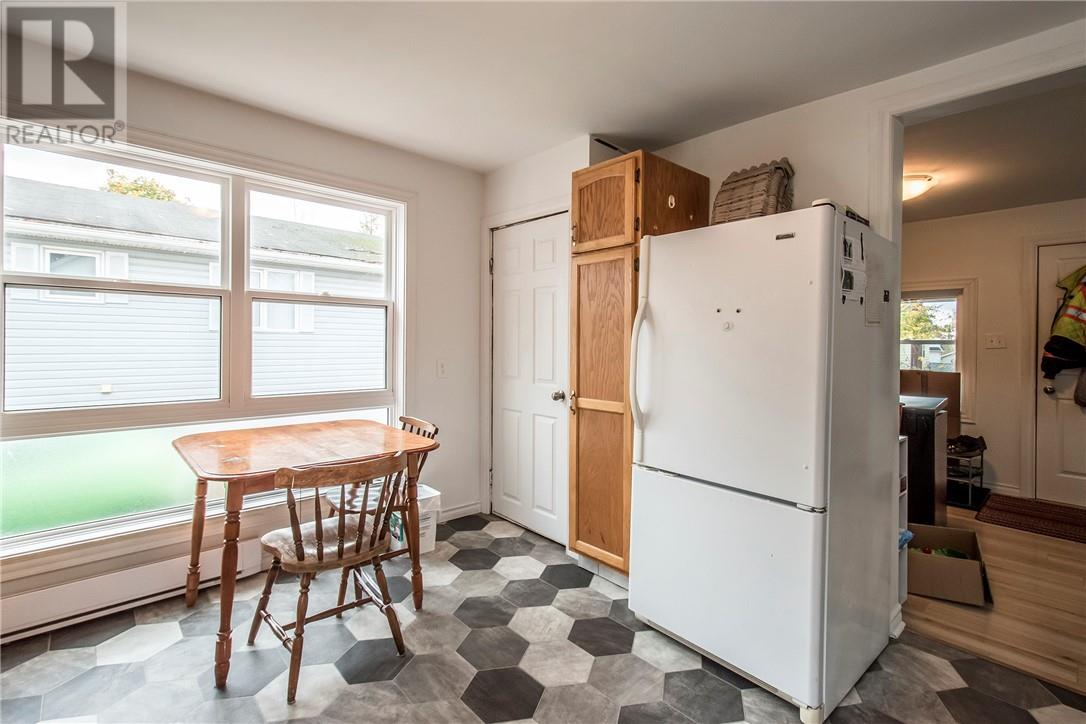 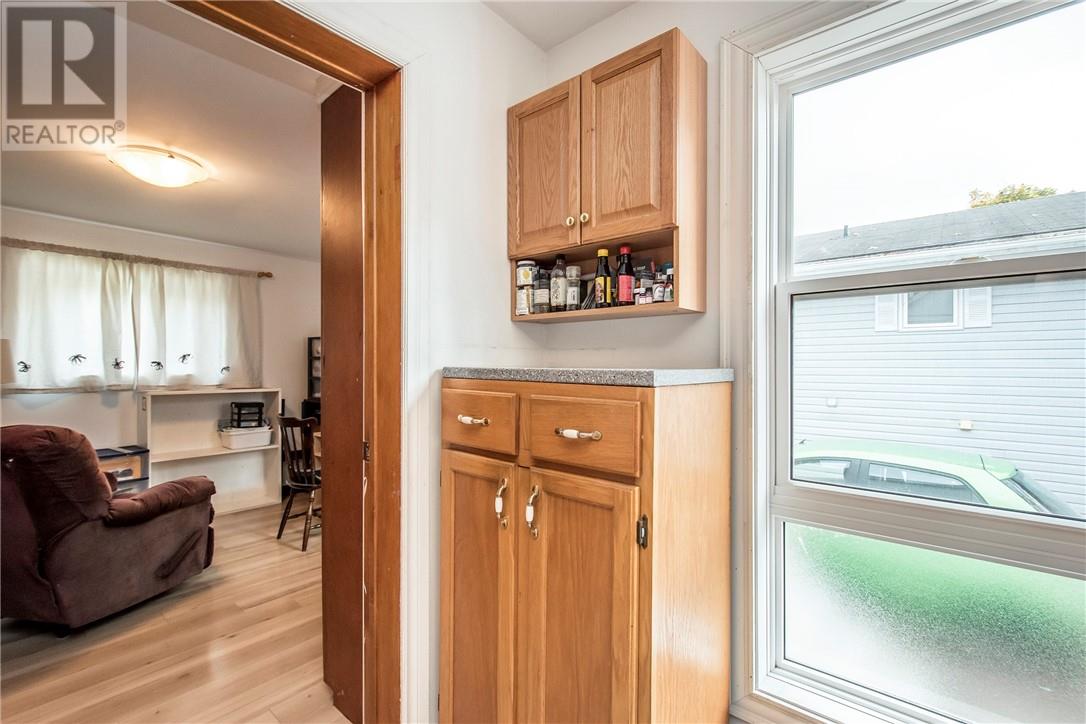 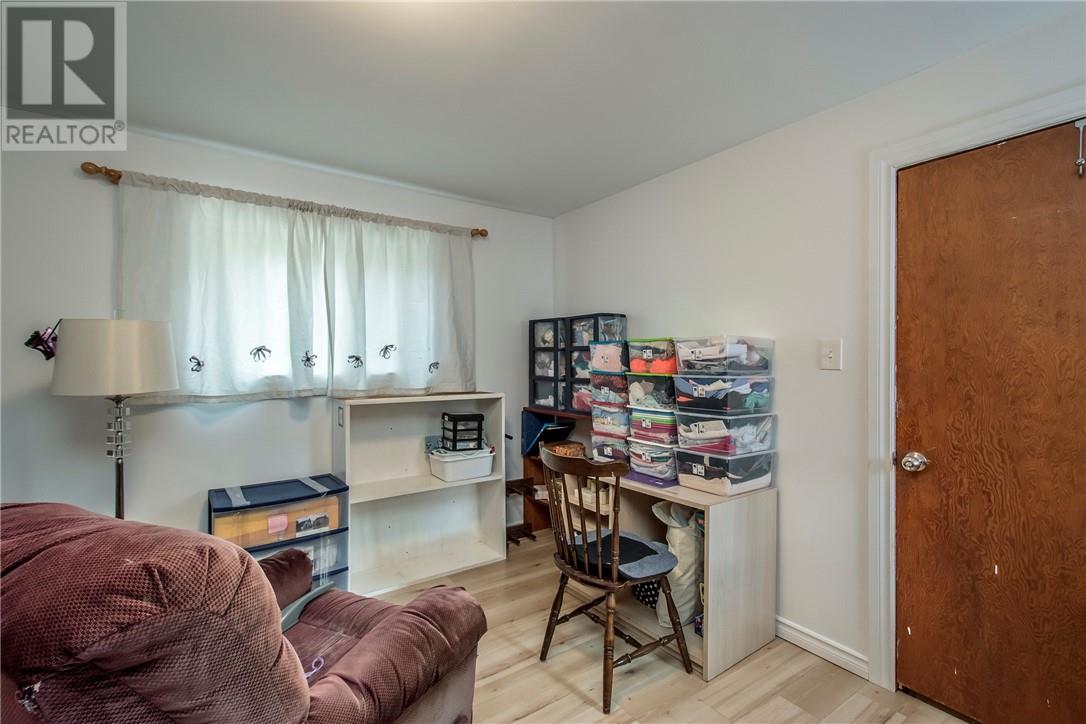 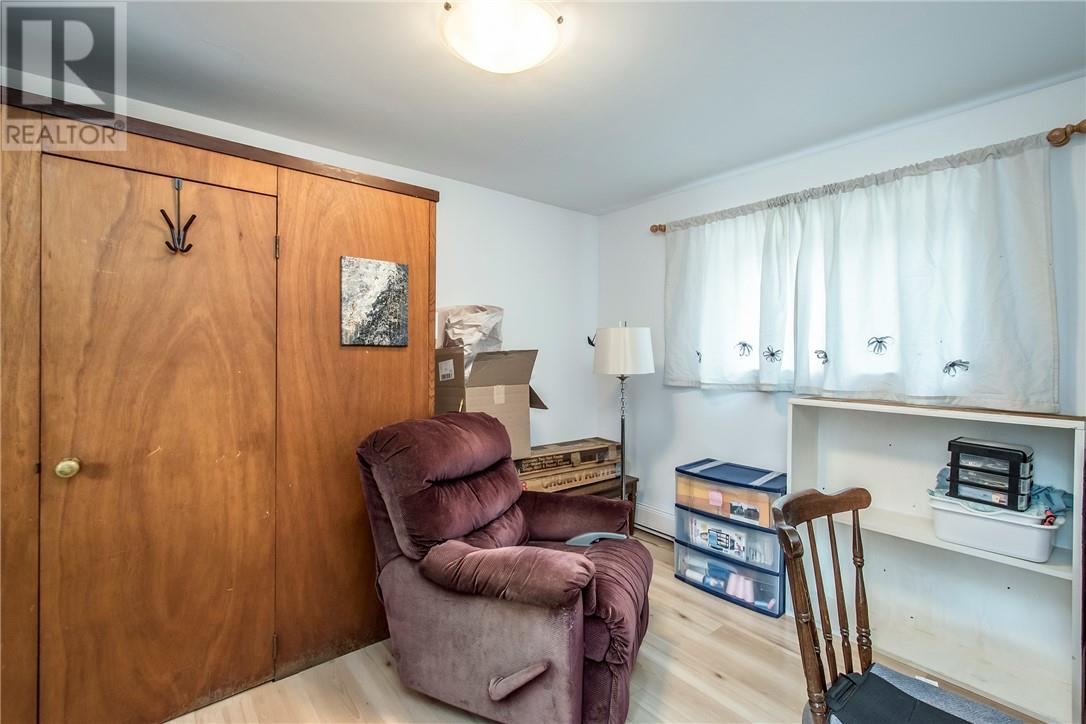 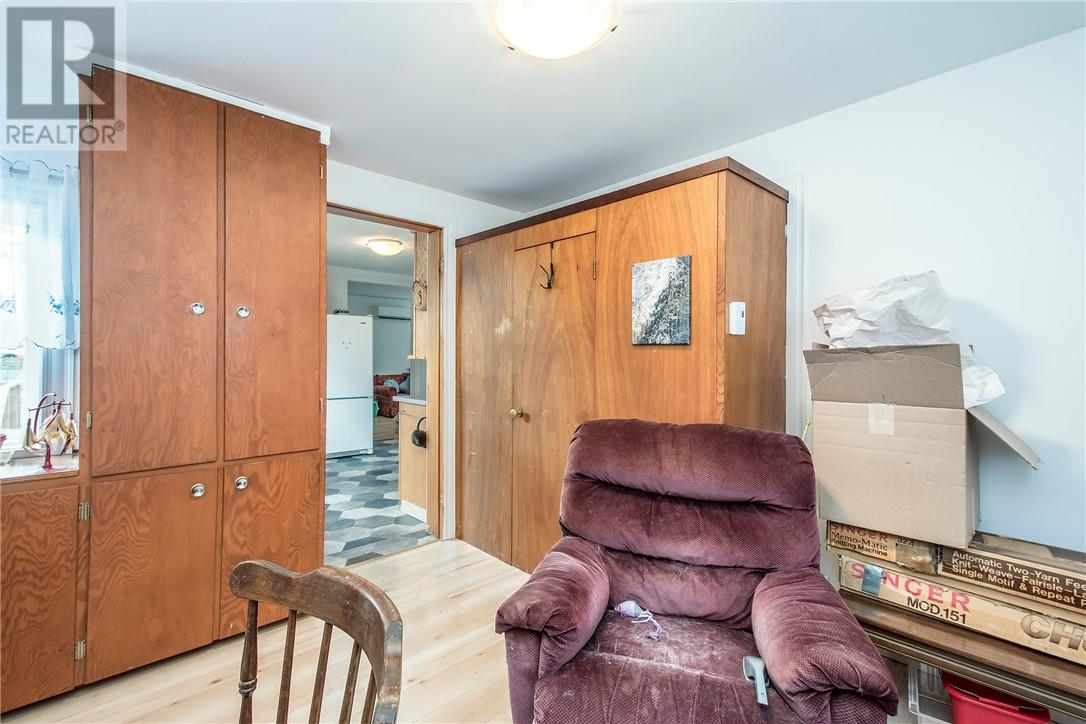 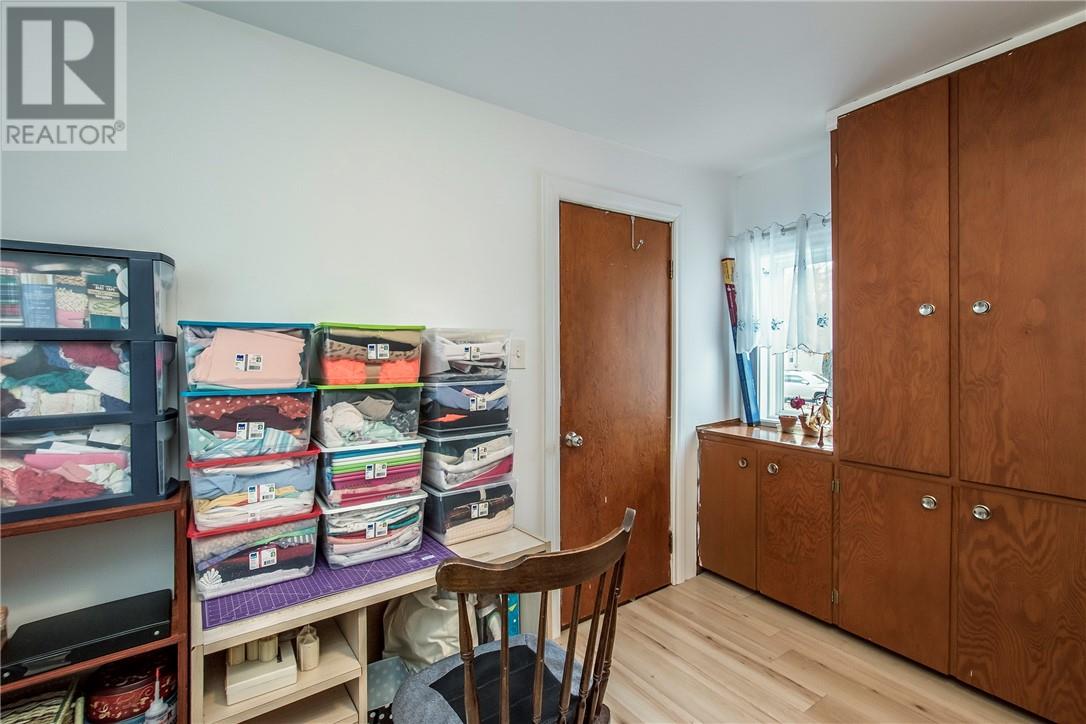 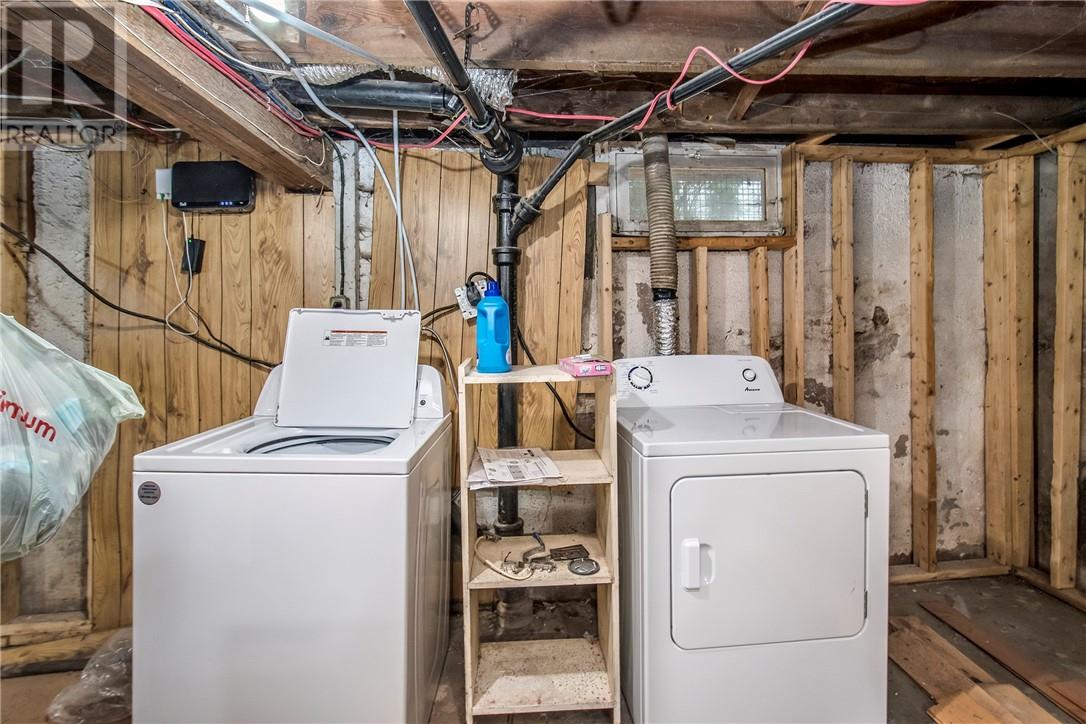 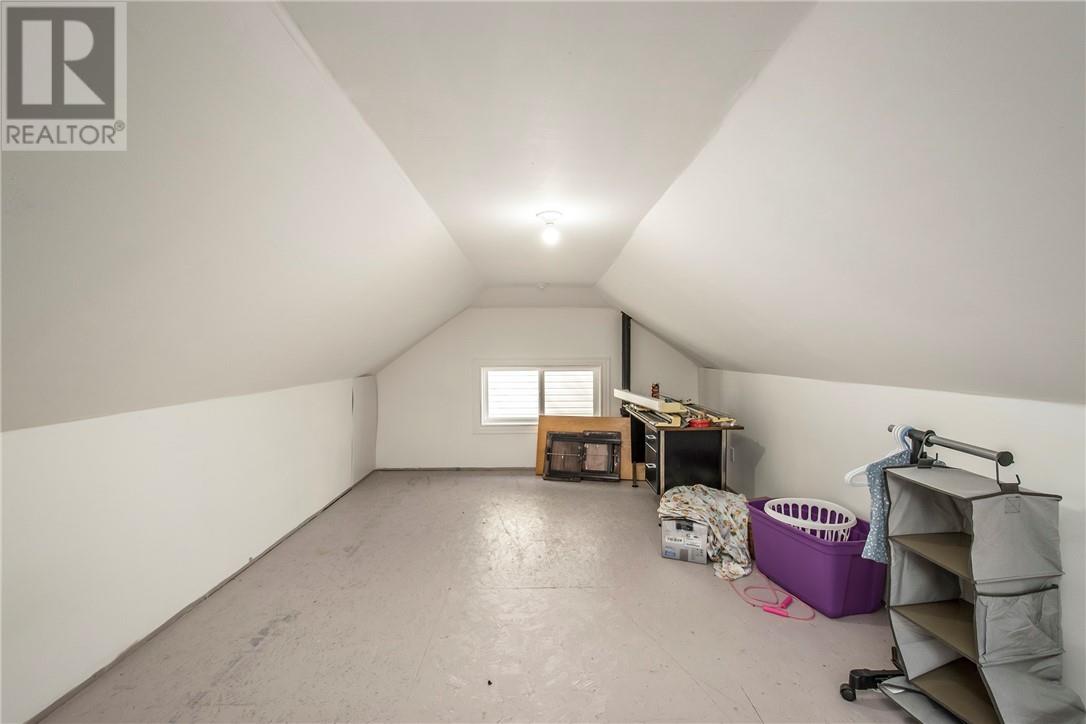 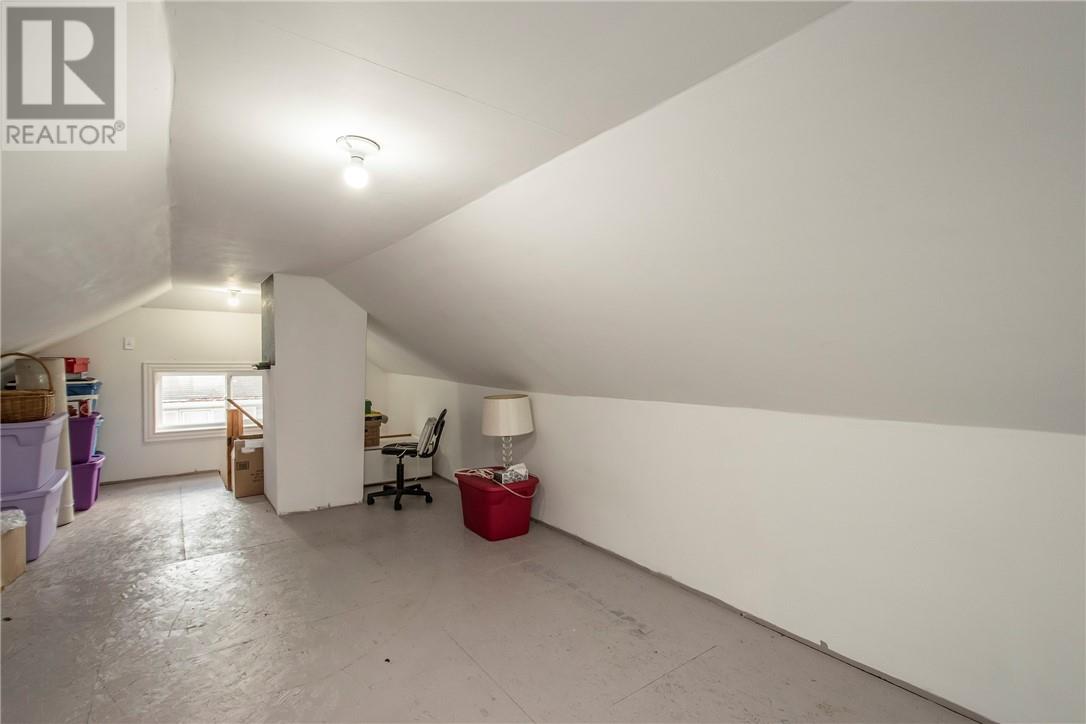