This lot is available in the quaint community of Hitchcock, SK. Located 7 miles west of the booming community of Estevan on Highway 39. Each lot is backed by the beautiful mature landscaping and large trees located around the Hitchcock community hall which is available for many events. Beautiful, large trees and greenery around. With the area having no through road, you can be guaranteed that traffic will be very slow and kept at a minimum. Streetlights and services are already in place. Plans to be approved by the developer (Meadowlark Properties Inc.) as well as the RM of Estevan prior to commencement of construction. (id:26763)

The freshest crime data from Statistics Canada are from 2020. There were 478 crime incidents. The overall crime rate is 8,901.30. Rate is the amount of incidents per 100,000 population. Comparing to other Canadian cities it has Average rate in 2020. Year by year change in the total crime rate is 20.0%

The closest Bus station is Green Apple Dr @ Green Turtle Rd (WB) in 166.26 km away from this MLS® Listing.

Unemployment rate in the area around Listing # SK908029 is 4.1 which is Low in comparison to the other province neighbourhoods.

This real estate is located in where population change between 2011 and 2016 was 20.3%. This is High in comparison to average growth rate of this region.

Average size of families in the area is 3. This is Above Average number in comparison to the whole region. Percent of families with children is 55.4% and it is Average. % of Married or living common law is around 75.9% and it is High.

Average Owner payments are High in this area. $1685 owners spent in average for the dwelling. Tenants are paying $881 in this district and it is Below Average comparing to other cities.

6.1% of Population in this district are Renters and it is Low comparing to other BC cities and areas.

0% of all population in the area around this property using Public Transport which is , 99.2% of using population are using Cars, which is High. 0% of people using Bicycles and it is . 0% of population are walking which is 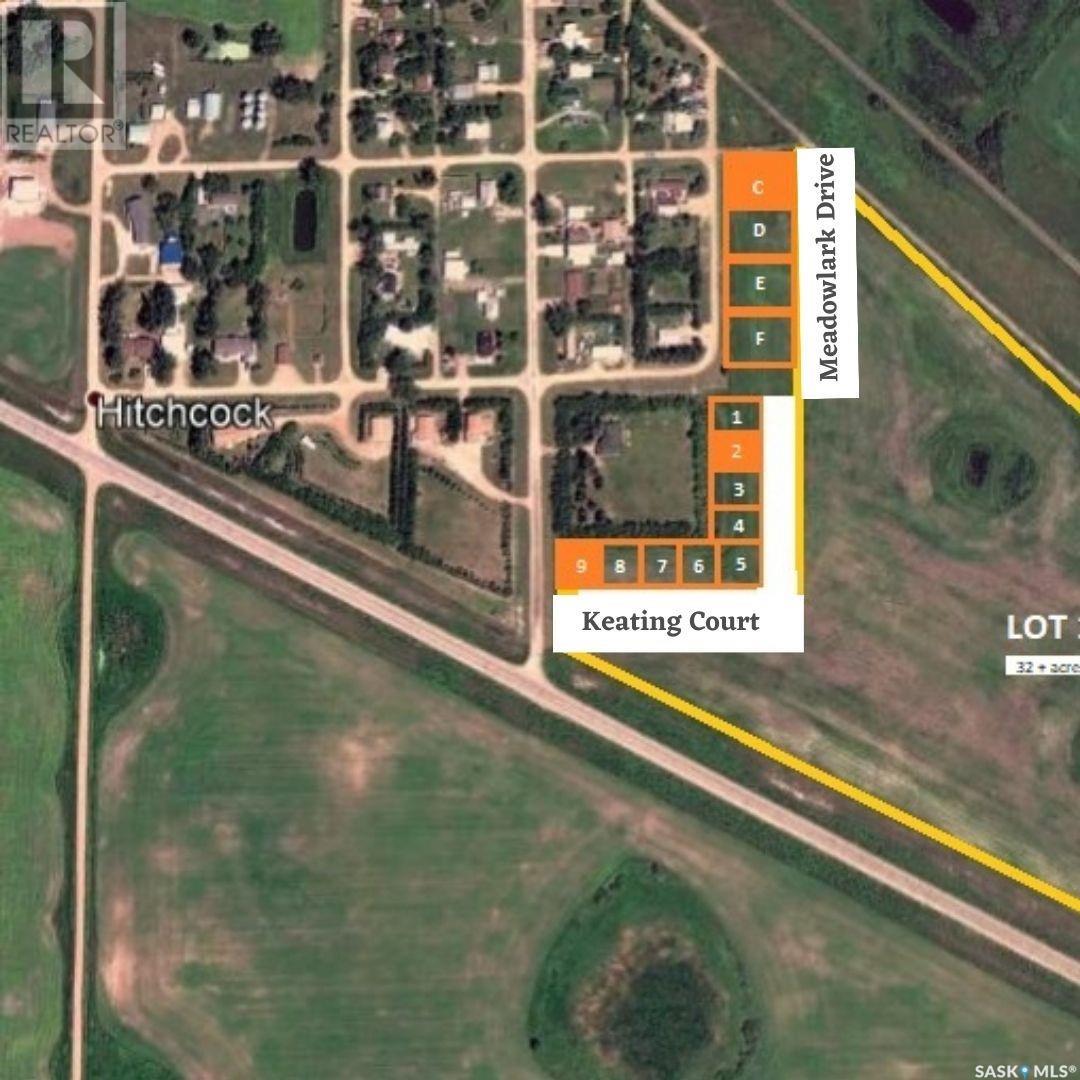 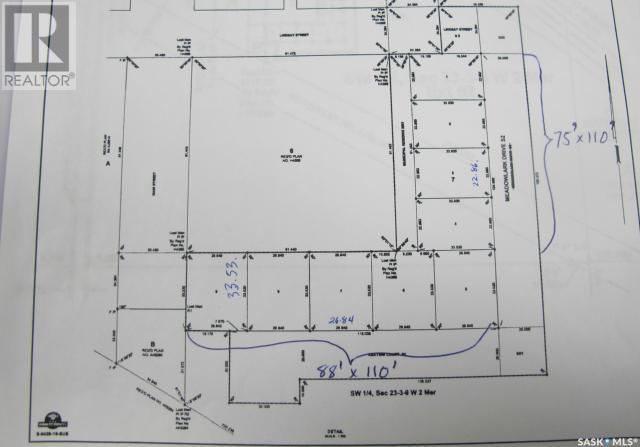