Have you been ready to take your new venture or existing business to the next level? Here's a great opportunity for a commercial building with 3800 sq' of space with lots of potential. This could make a great property for automotive or body repair, welding or fabrication, shipping/receiving, storage/warehousing, or great for servicing your larger fleet in the forestry/trucking industry. Only 6 minutes to Minto and 8 minutes to Chipman, it's a perfect central location to serve the Grand Lake area. The original section of the building has a reception area with an office, half bathroom, and 40'x24' shop with a 14' ceiling has 12'x12' and 8'x8' garage doors, 12' in floor service pit, multiple work surfaces and the oil forced air furnace that services the whole building. The newer section has two bays and has a total space of 60'x41'. Within that, there is a tool crib on the main floor and a lunch room built above it that takes up 12'x12' of floor space. This side has a 16' ceiling with two 14'x14' insulated garage doors and includes a newer commercial-sized air compressor. The concrete floor is over 9 inches thick and double layered with thousands of feet of rebar, built to withstand the heaviest of equipment. There's also enough room to build a home for the convenience of having your business on the same property. The opportunity and potential for this property are endless and are at a fraction of the cost to rebuild, don't miss out on this great buy! (id:26763)

The closest Elementary independent school to this home for sale located at 1134 Post Road is Devon Park Christian School with School's rating No Rating, located 53.98 km from this home.

The closest to this address 1134 Post Road Secondary independent school is Devon Park Christian School with School's rating No Rating, located 53.98 km km from this home

The freshest crime data from Statistics Canada are from 2020. There were 128 volation disturbances in this neighbourhood. The overall crime rate near the address - 1134 Post Road, Iron Bound Cove, NB is 4,553.54. Rate is the amount of incidents per 100,000 population. Comparing to other Canadian cities it has Below Average rate in 2020. Year by year change in the total crime rate is 64.00%

Median Household Income near this dwelling with the address 1134 Post Road, Iron Bound Cove, NB is $52864 which is Below Average in comparison with the British Columbia average. Median personal income near this dwelling with listing - MLS® NB080698 is $26859 which is Low in comparison with the BC average. % of the Households with a mortgage in this census subdivision is 32.9% which is Low.

Unemployment rate in the area around MLS® Listing # NB080698 is 19.3 which is High in comparison to the other province neighbourhoods.

This real estate is located in 1134 Post Road where population change between 2011 and 2016 was -5.1%. This is Low in comparison to average growth rate of this region.

Population density per square kilometre in this community near the address 1134 Post Road, Iron Bound Cove, NB is 1.9 which is Low people per sq.km.

Average size of families in the area adjacent to home for sale 1134 Post Road is 2.5. This is Low number in comparison to the whole region. Percent of families with children near by the MLS® - MLS® NB080698 is 37.7% and it is Low. % of Married or living common law is around 66.3% and it is Above Average.

Average age of the population close to the 1134 Post Road is 50.2 . This percentage is High in comparison to other BC cities.

Average value of dwellings in this neighbourhood around 1134 Post Road, Iron Bound Cove, NB is $122871 and this is Low comparing to other areas in British Columbia

Average Owner payments are Low in the area adjacent to 1134 Post Road. $513 owners spent in average for the dwelling. Tenants are paying $ in this district close to MLS® NB080698 and it is comparing to other cities.

7% of Population in this district near the 1134 Post Road are Renters and it is Low comparing to other BC cities and areas. 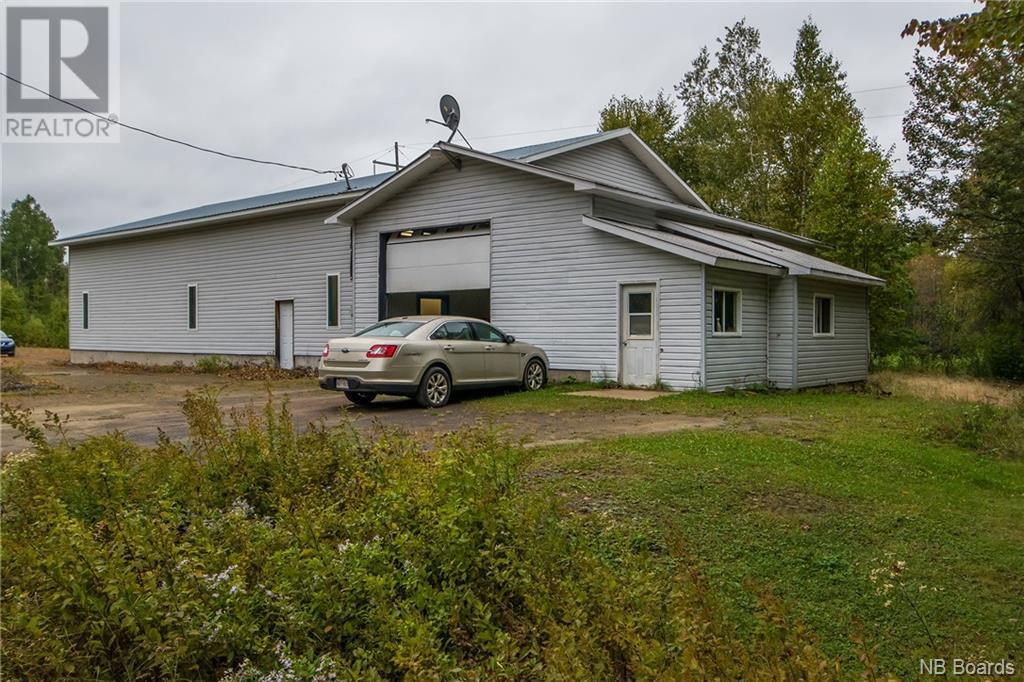 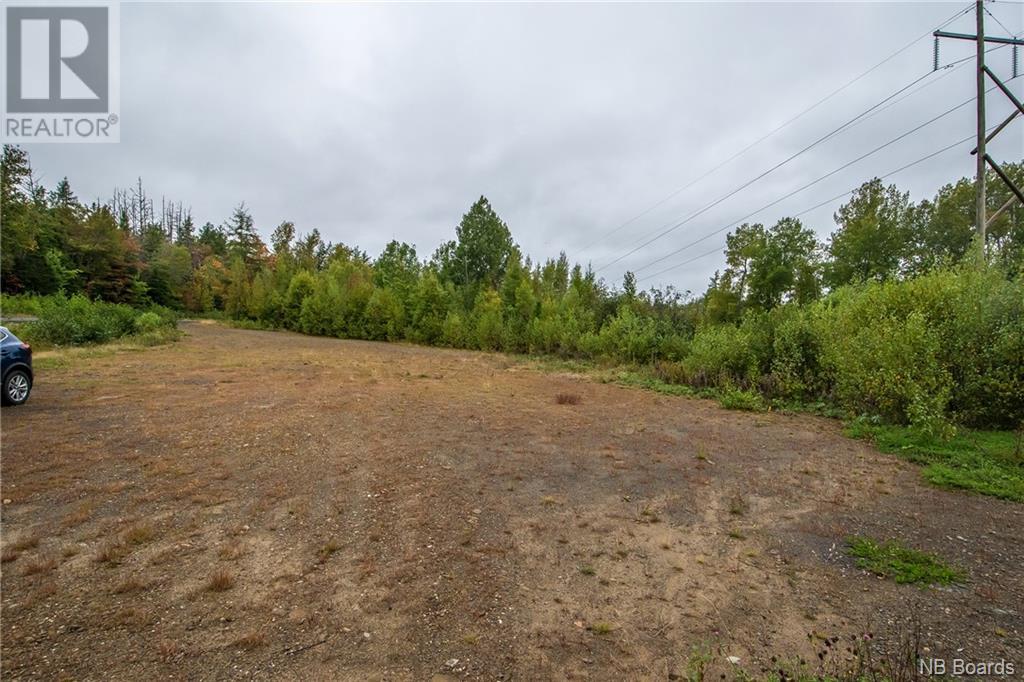 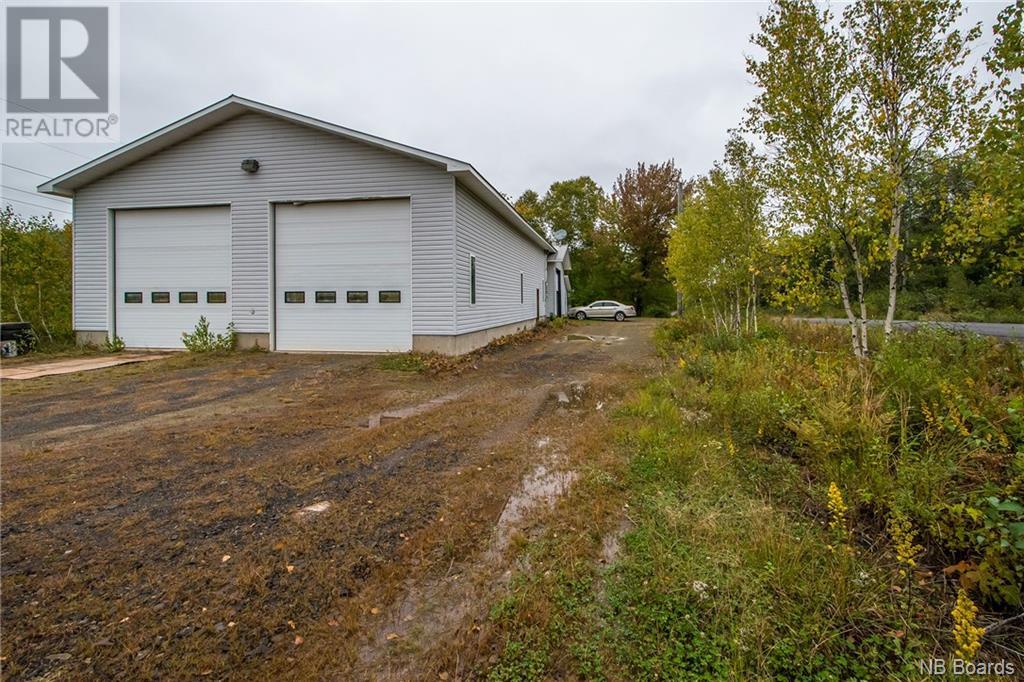 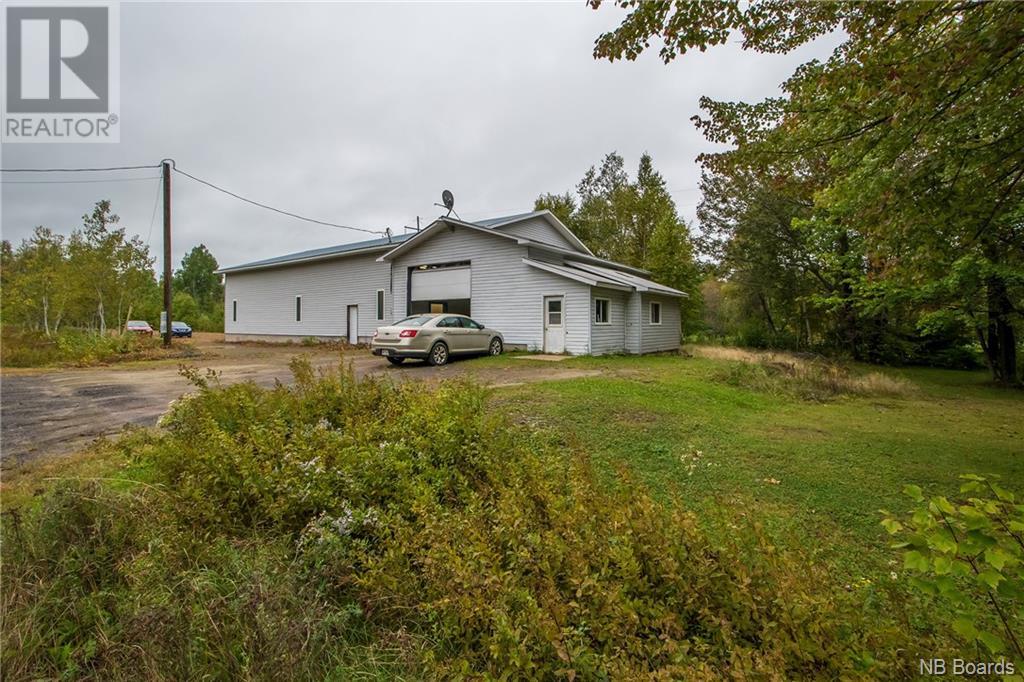 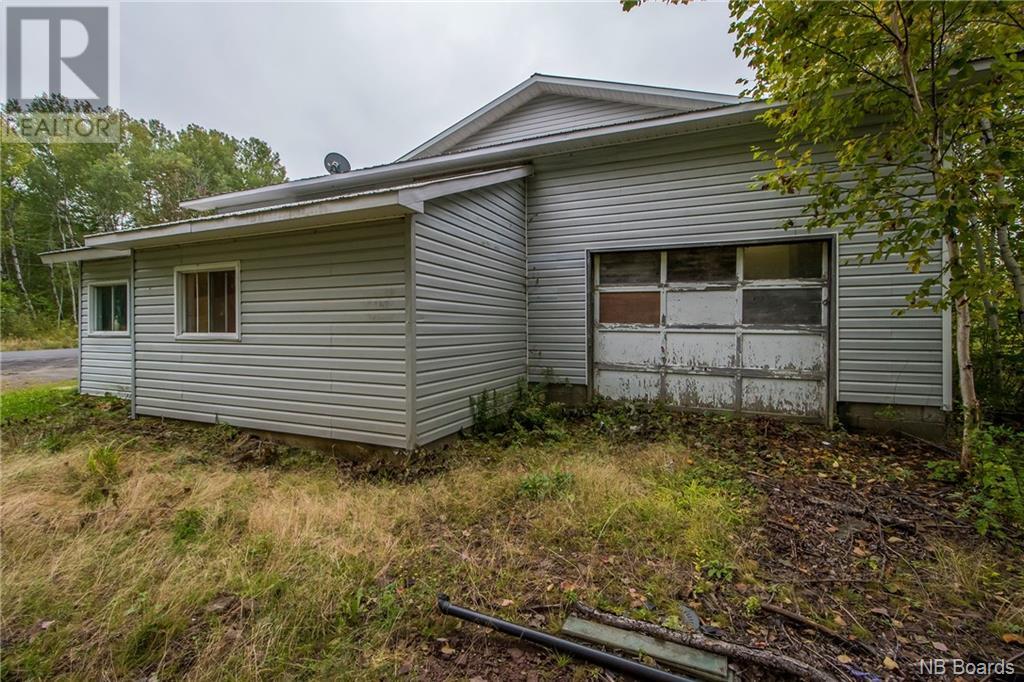 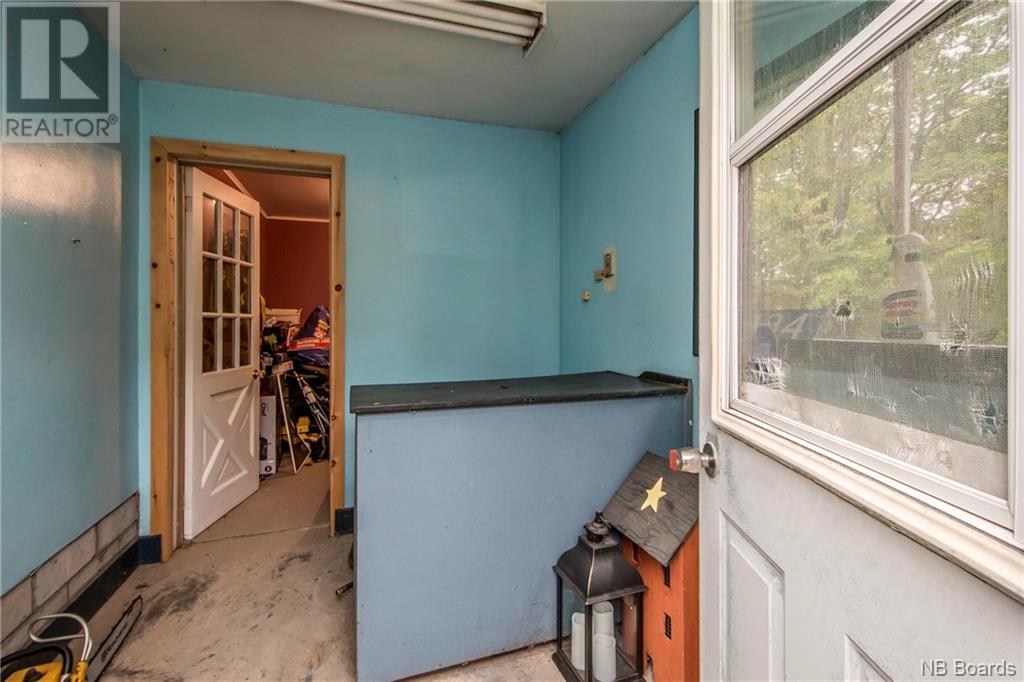 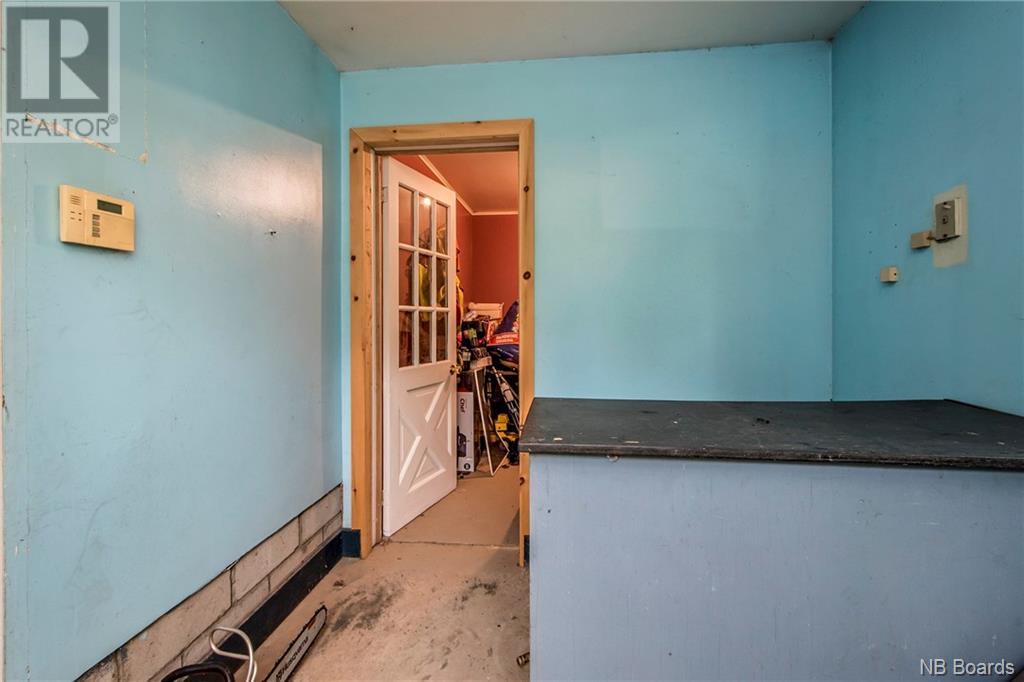 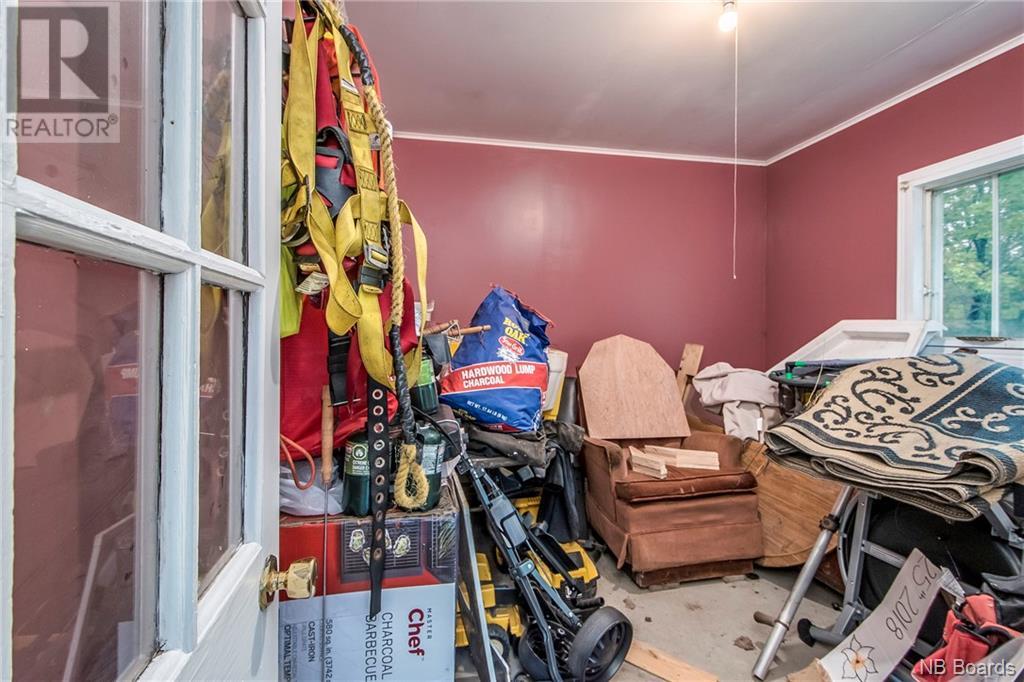 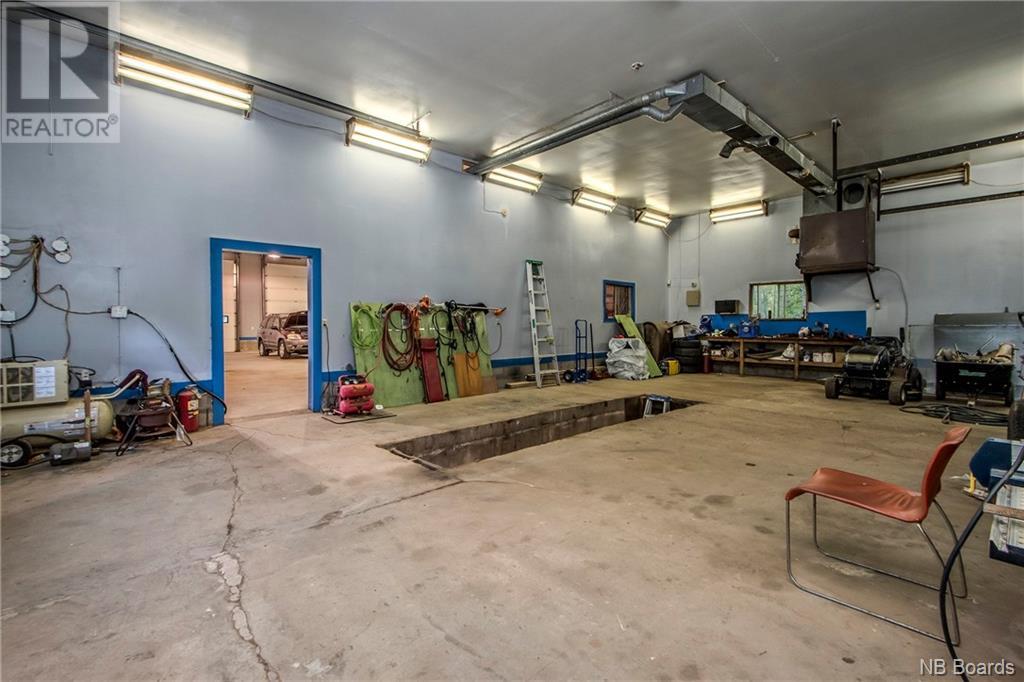 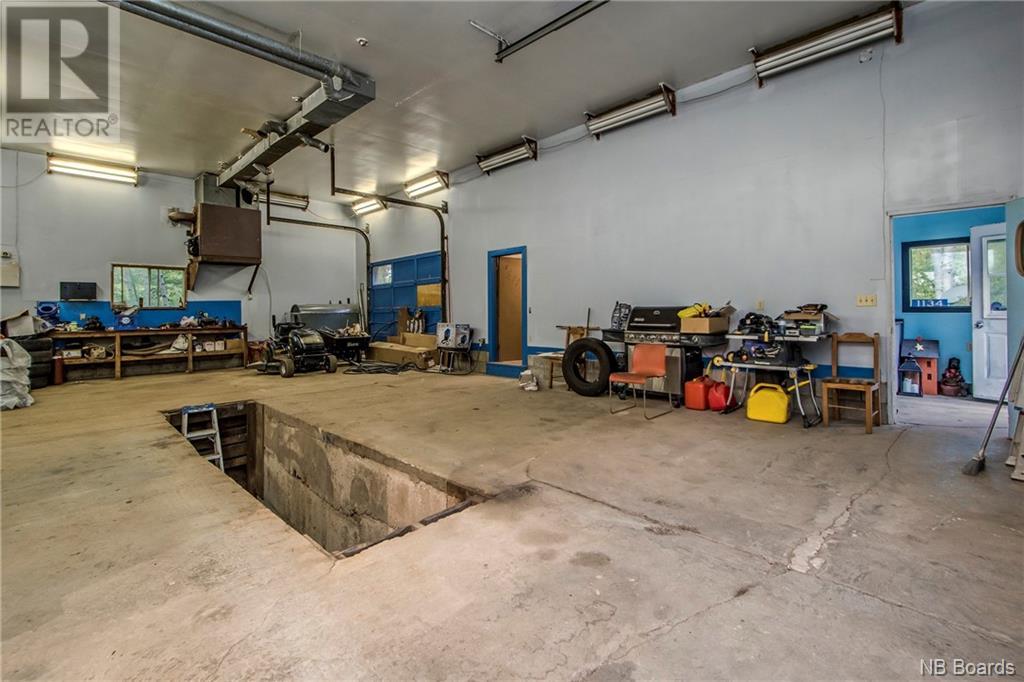 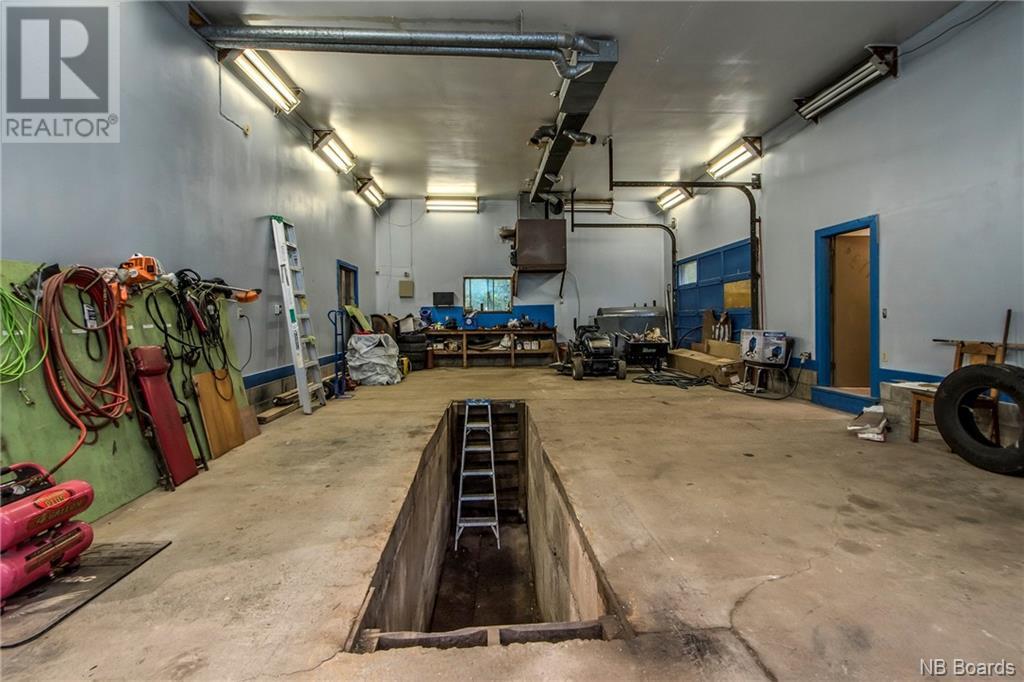 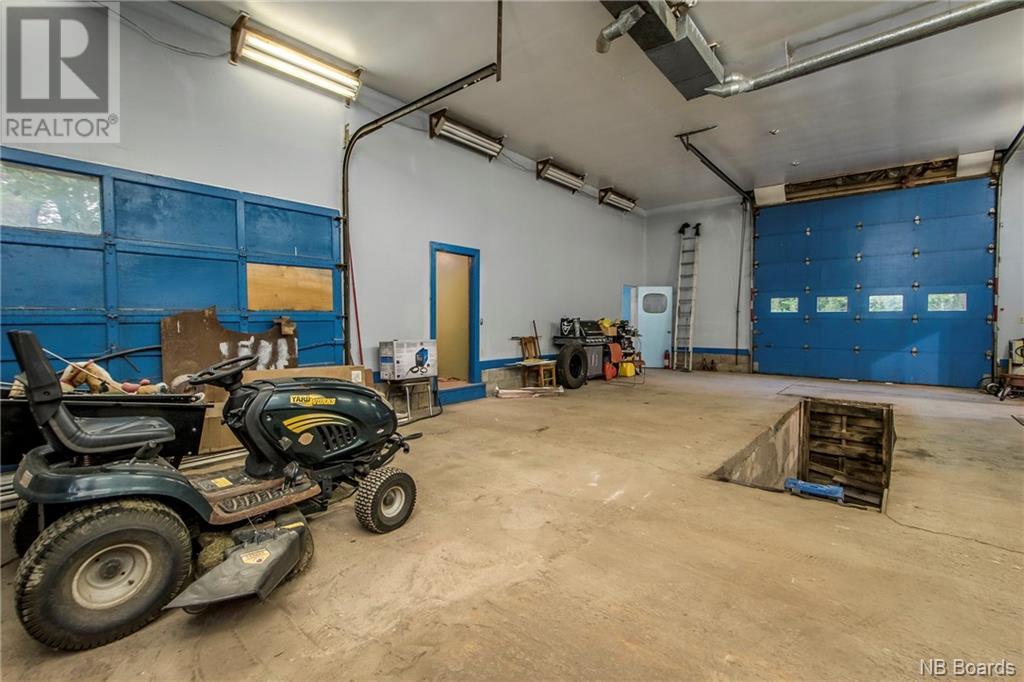 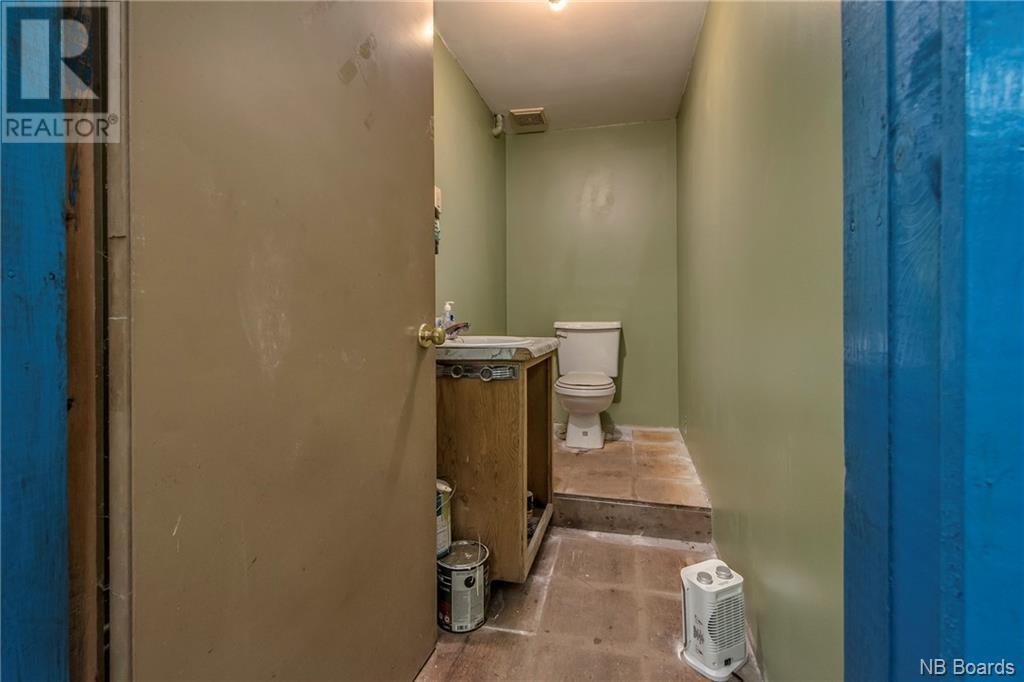 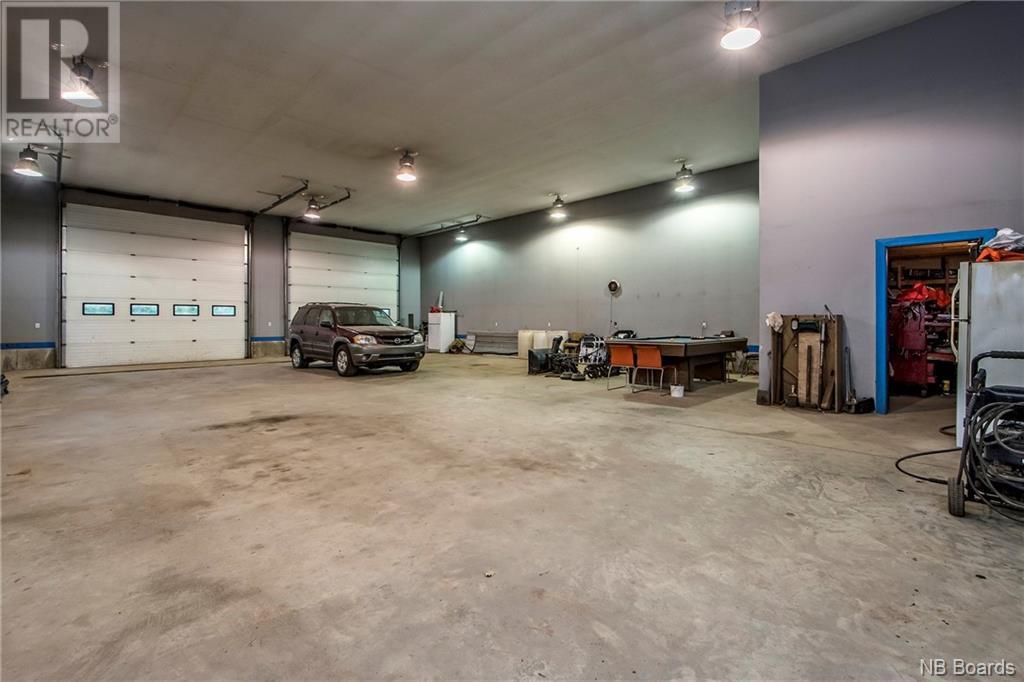 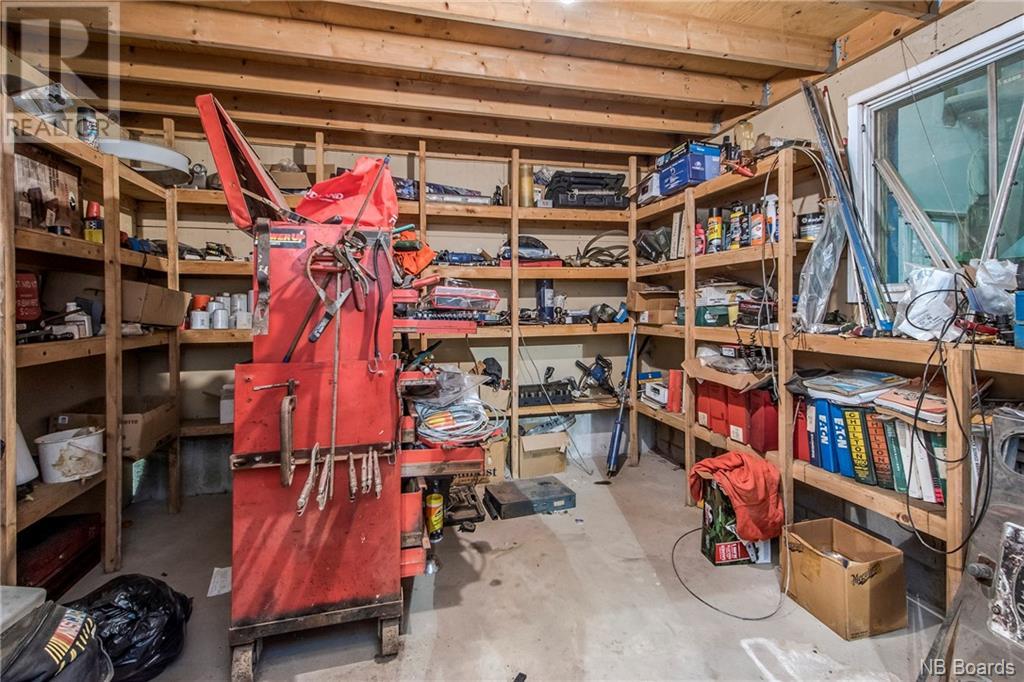 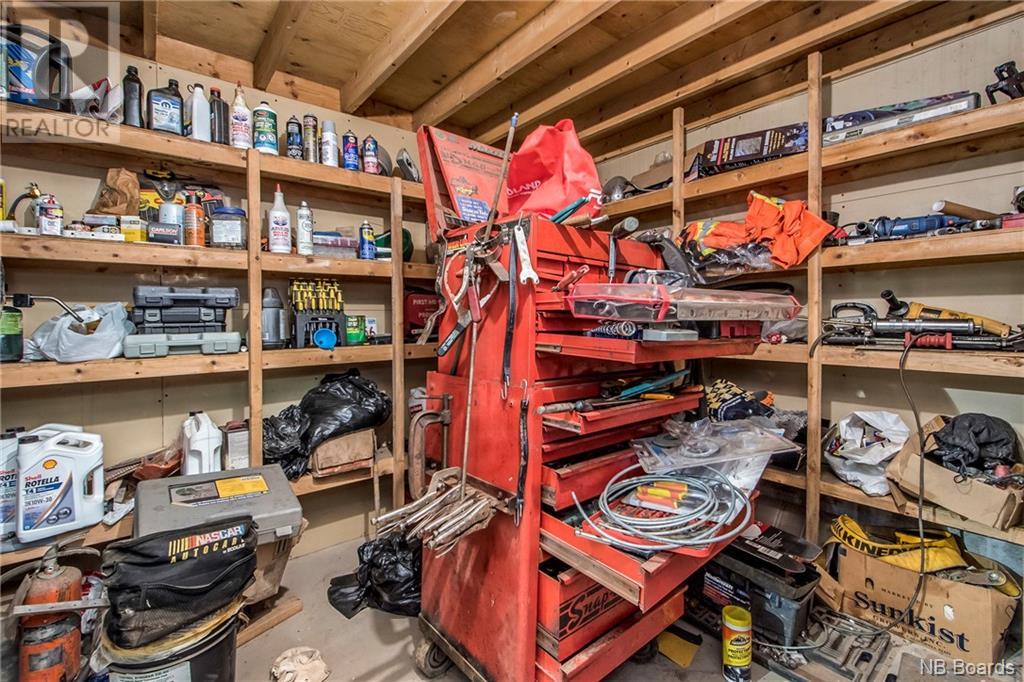 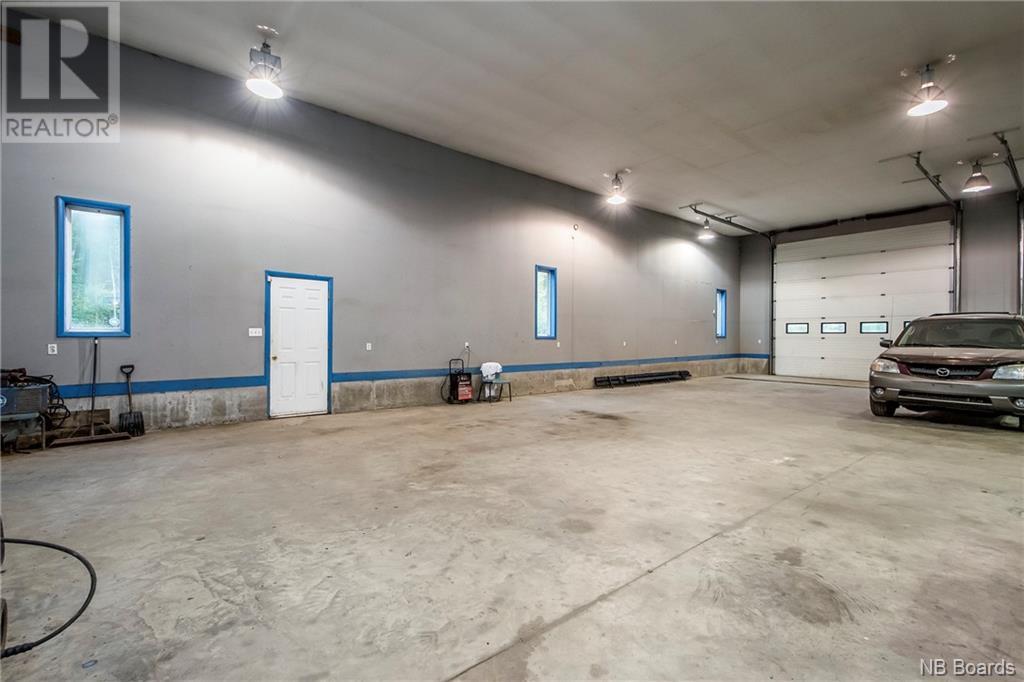 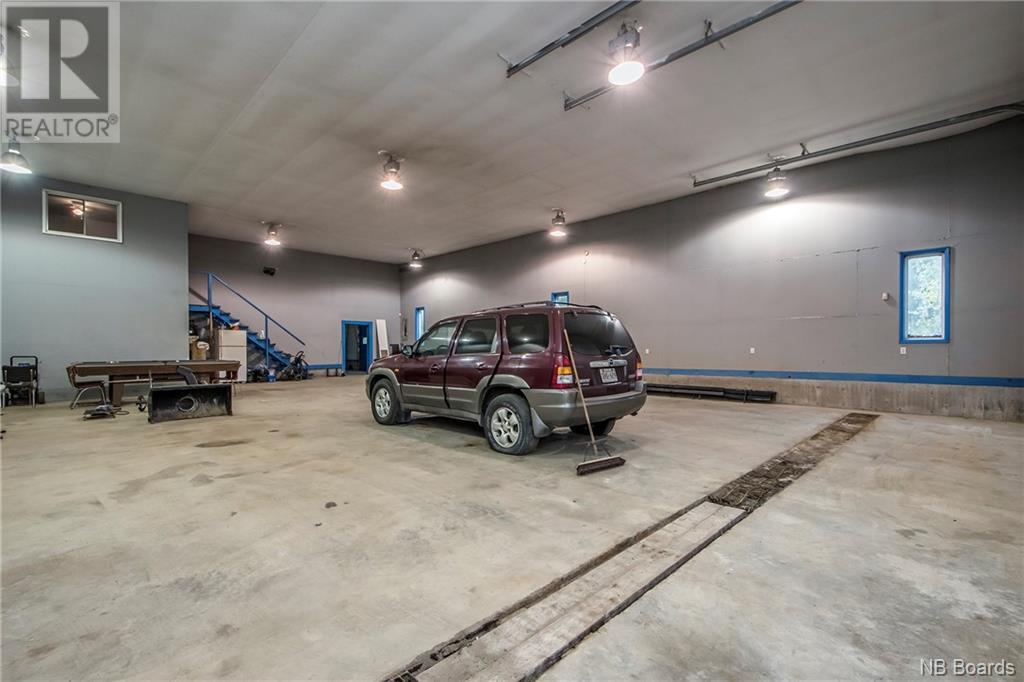 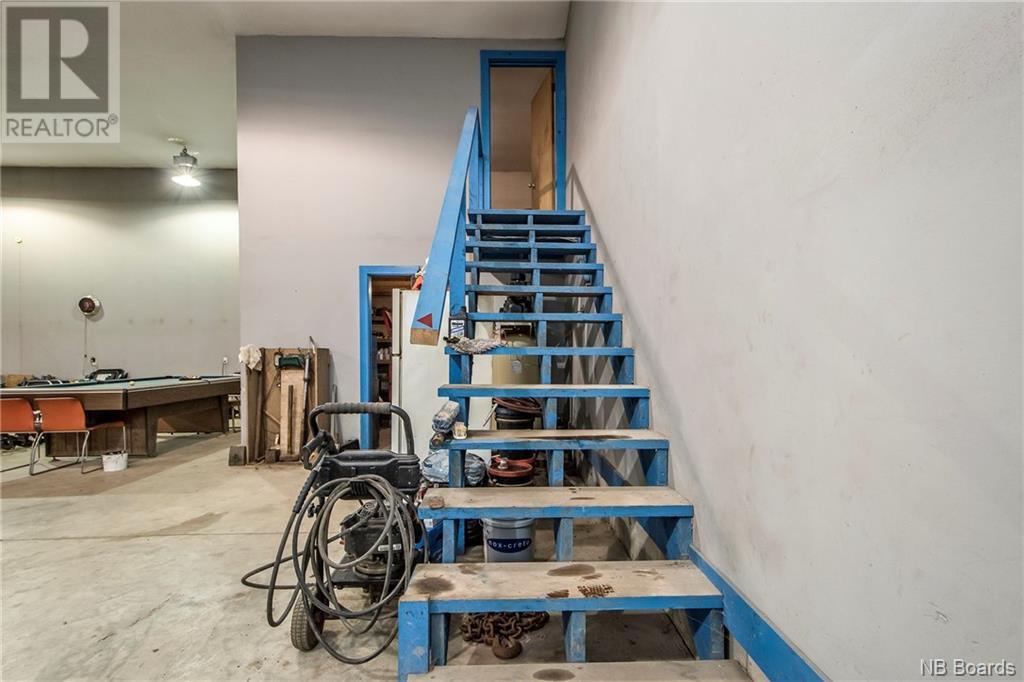 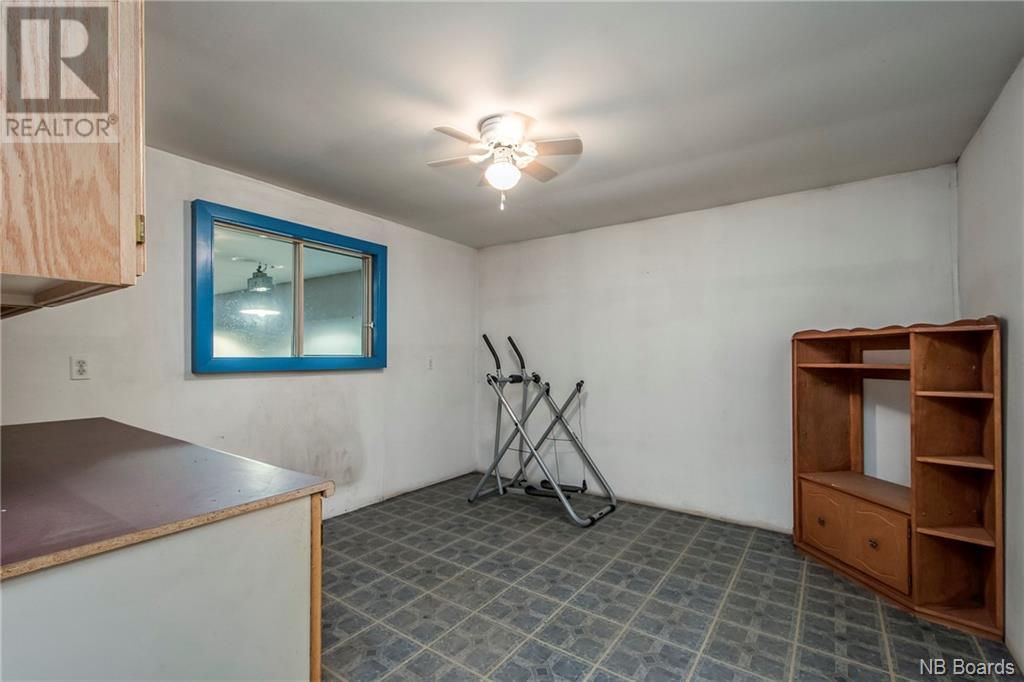 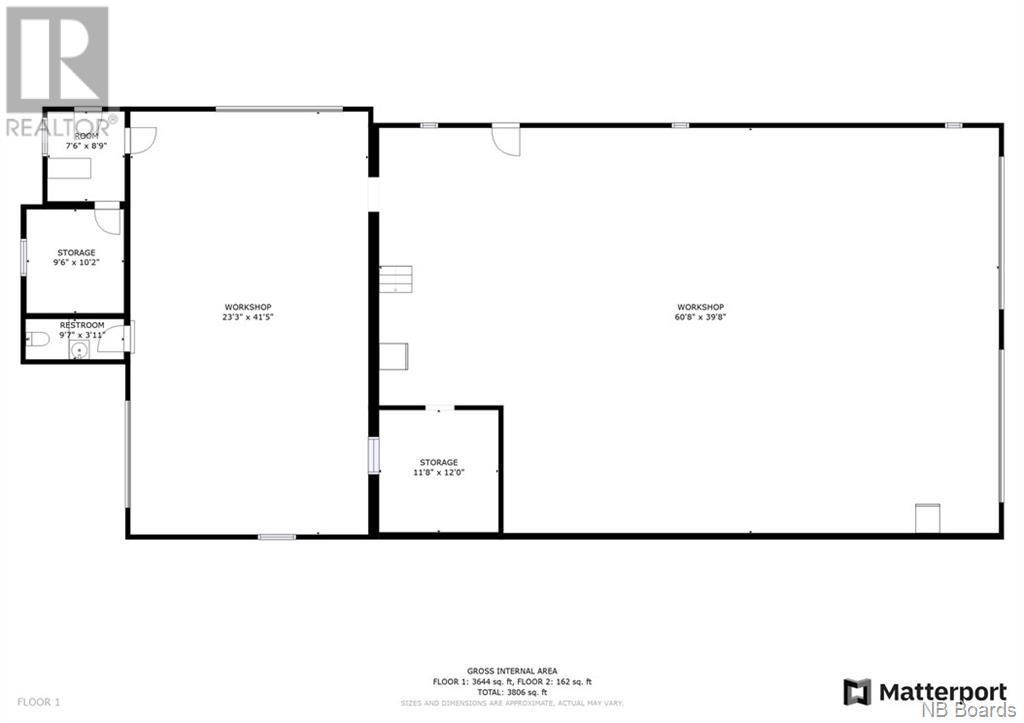 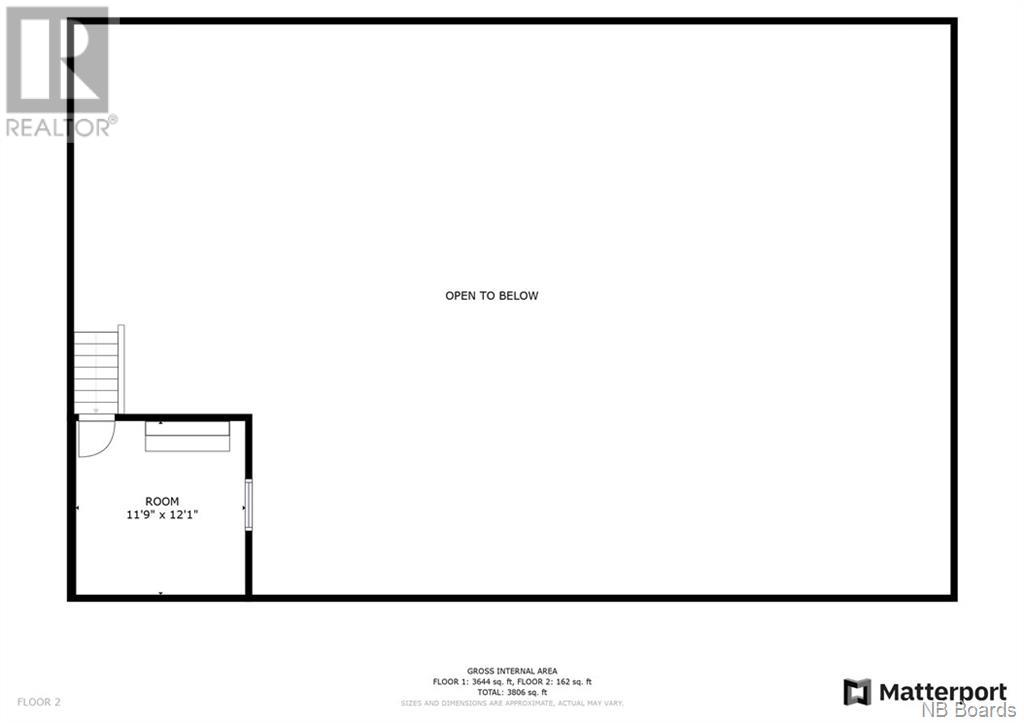