Easy access to Hwy 1 east and west to major centers. Just about 5000 sq ft of finished area with drive through access. Sitting on 6 acres of hard surface parking area. Larger roll up doors to accommodate large trucks an trailer repair. Has potential for a truck spring repair, hydraulic services, heavy equipment repair and maintenance. Sussex is central to the cities of Moncton, Saint John, & Fredericton. This location would have in excess of several 1000 heavy rigs passing by each week. This facility with marketing and promotion could become a service and repair hub. It offers convenient access, parking space, & room to expand. (id:26763)

The closest Elementary independent school to this home for sale located at 117 Wheeler Road is Sussex Christian School with School's rating No Rating, located 9.76 km from this home.

The closest to this address 117 Wheeler Road Secondary independent school is Sussex Christian School with School's rating No Rating, located 9.76 km km from this home

The freshest crime data from Statistics Canada are from 2020. There were 1,139 volation disturbances in this neighbourhood. The overall crime rate near the address - 117 Wheeler Road, Four Corners, NB is 6,262.37. Rate is the amount of incidents per 100,000 population. Comparing to other Canadian cities it has Above Average rate in 2020. Year by year change in the total crime rate is -1.90%

Unemployment rate in the area around MLS® Listing # NB081659 is 13.6 which is High in comparison to the other province neighbourhoods.

This real estate is located in 117 Wheeler Road where population change between 2011 and 2016 was -2.5%. This is Below Average in comparison to average growth rate of this region.

Population density per square kilometre in this community near the address 117 Wheeler Road, Four Corners, NB is 7.8 which is Low people per sq.km.

Average size of families in the area adjacent to home for sale 117 Wheeler Road is 2.8. This is Below Average number in comparison to the whole region. Percent of families with children near by the MLS® - MLS® NB081659 is 51.2% and it is Below Average. % of Married or living common law is around 65% and it is Above Average.

Average age of the population close to the 117 Wheeler Road is 43 . This percentage is Above Average in comparison to other BC cities.

Average value of dwellings in this neighbourhood around 117 Wheeler Road, Four Corners, NB is $160506 and this is Low comparing to other areas in British Columbia

Average Owner payments are Low in the area adjacent to 117 Wheeler Road. $710 owners spent in average for the dwelling. Tenants are paying $639 in this district close to MLS® NB081659 and it is Low comparing to other cities.

10.7% of Population in this district near the 117 Wheeler Road are Renters and it is Below Average comparing to other BC cities and areas. 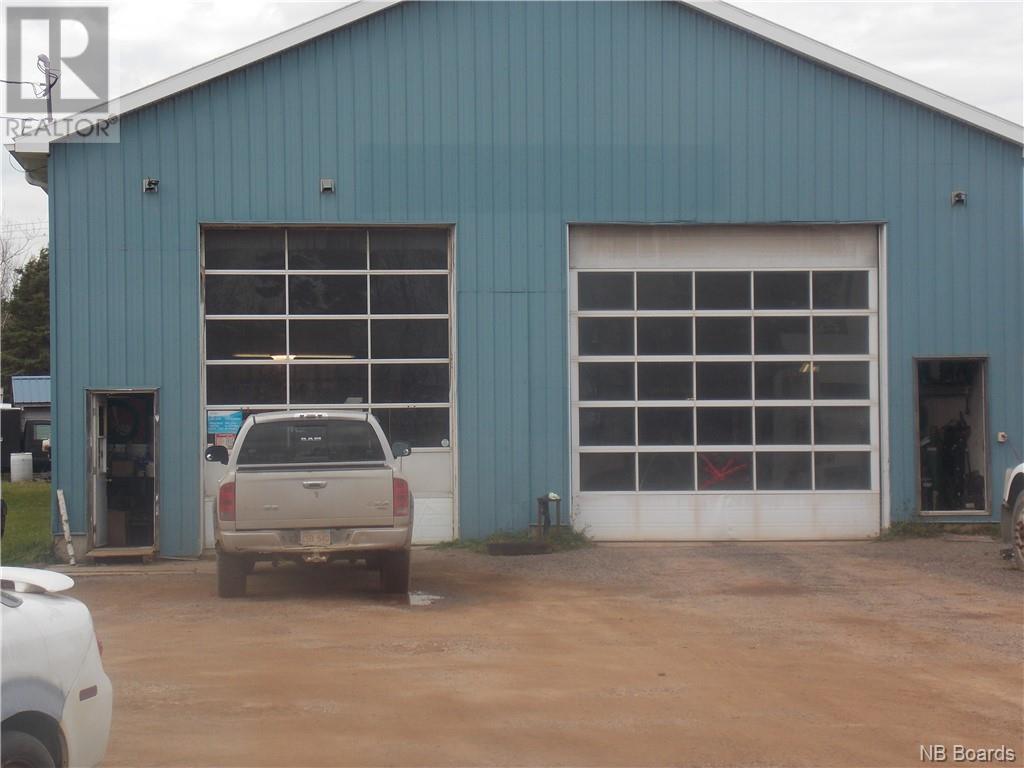 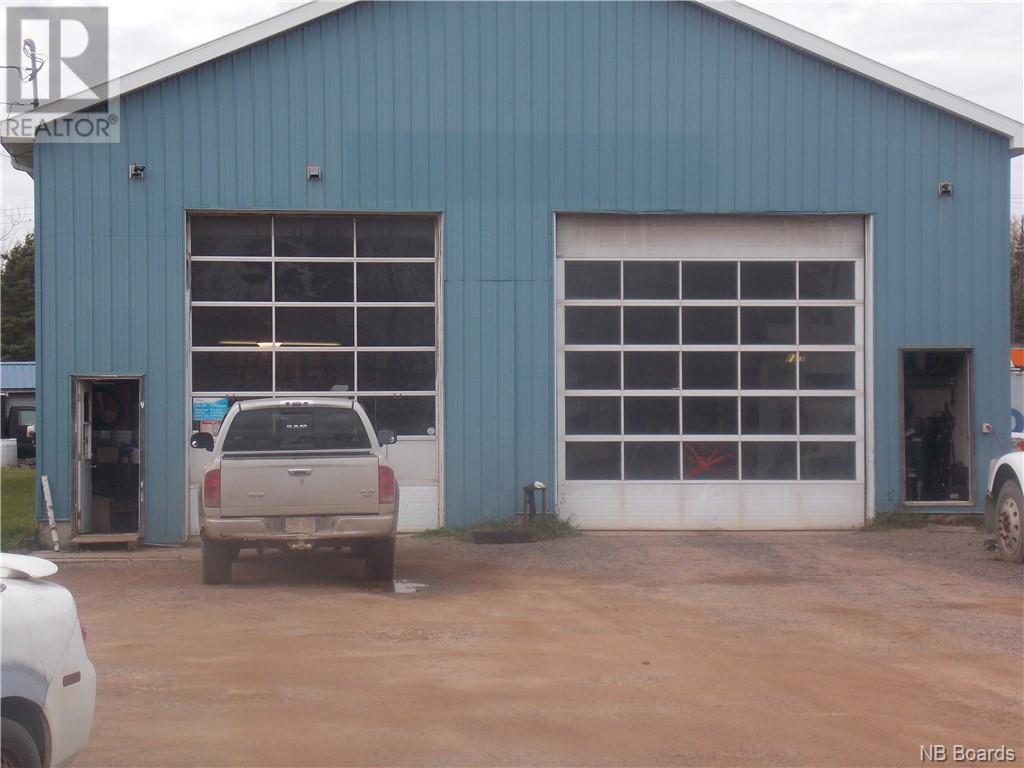 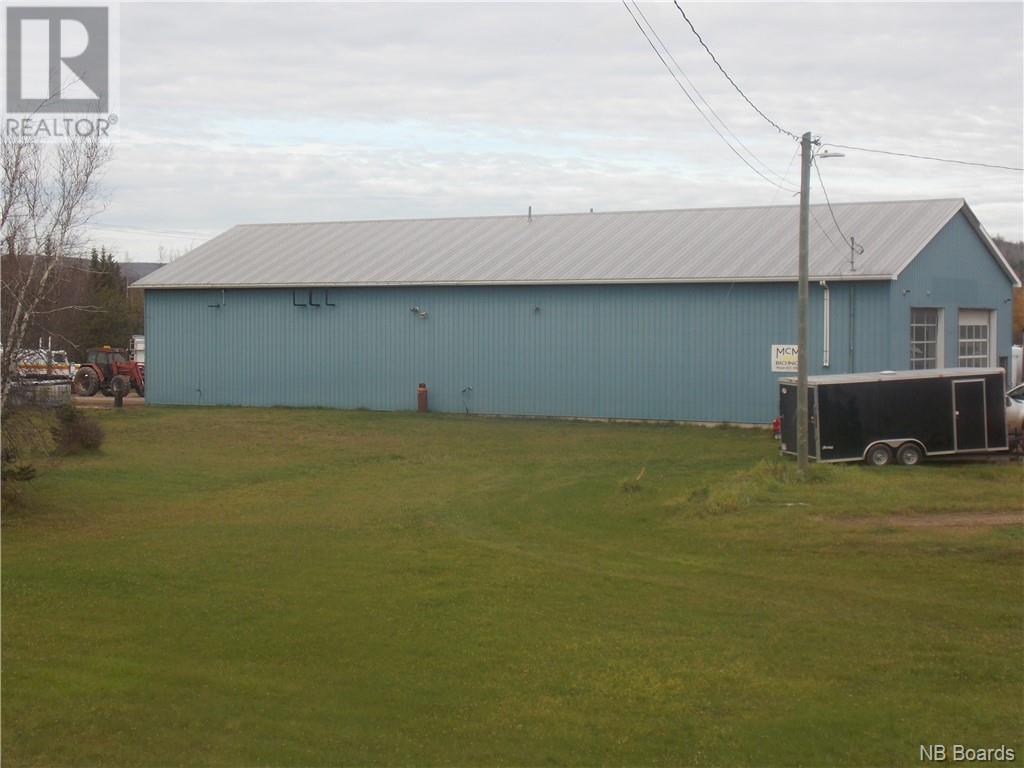 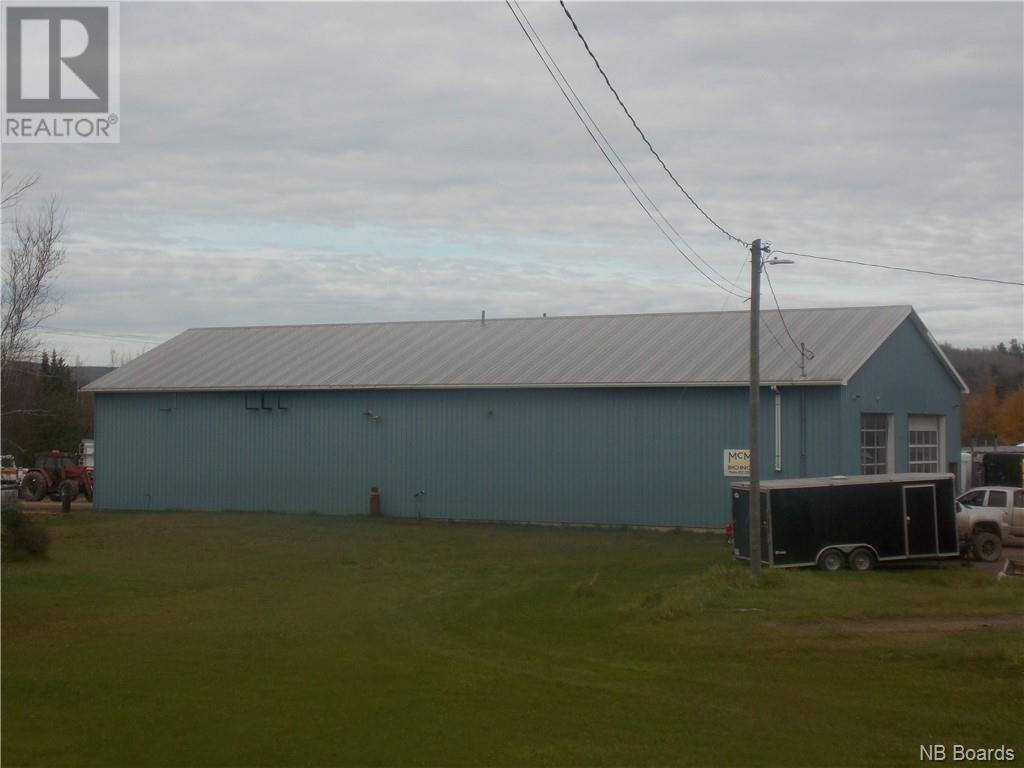 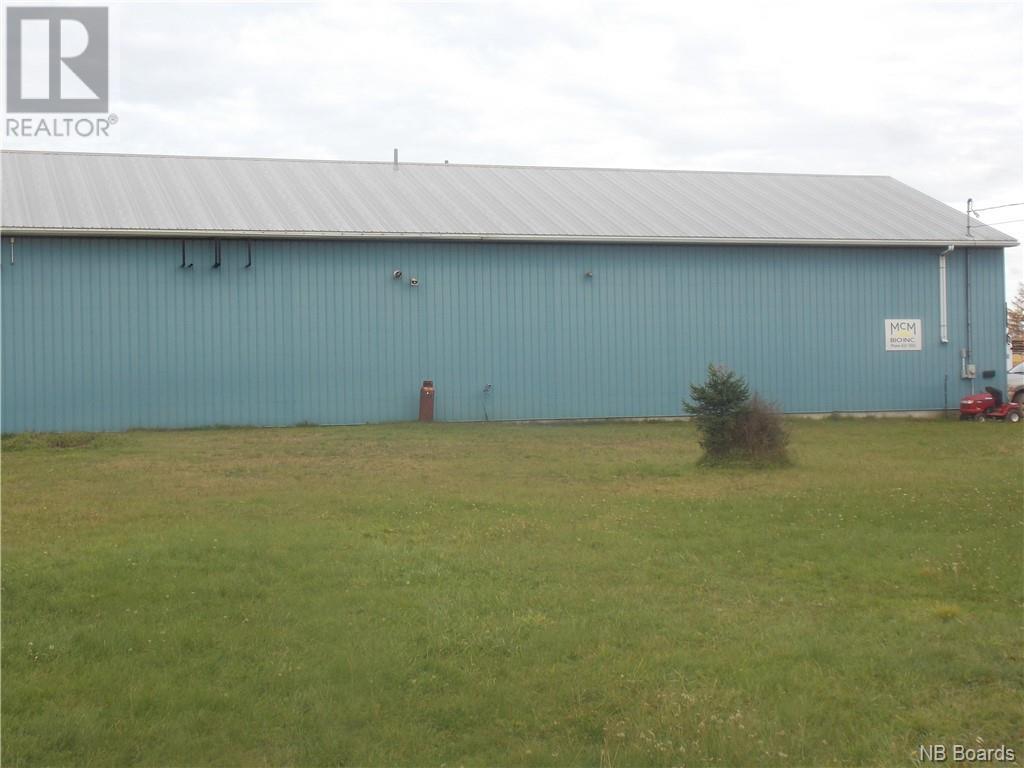 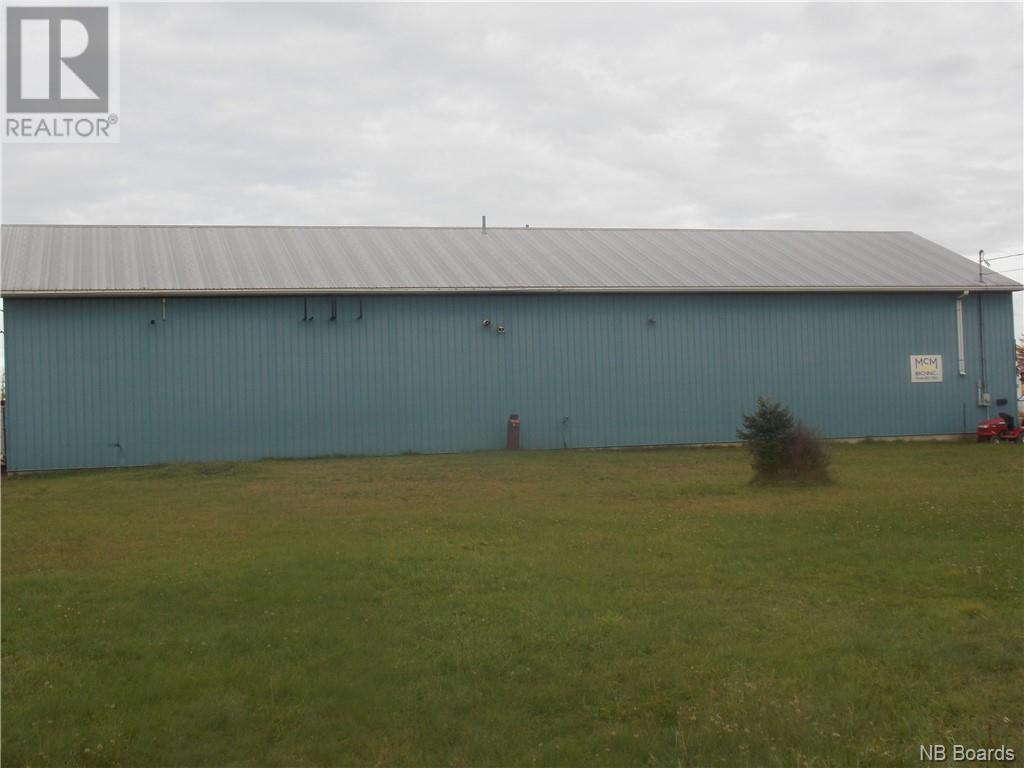 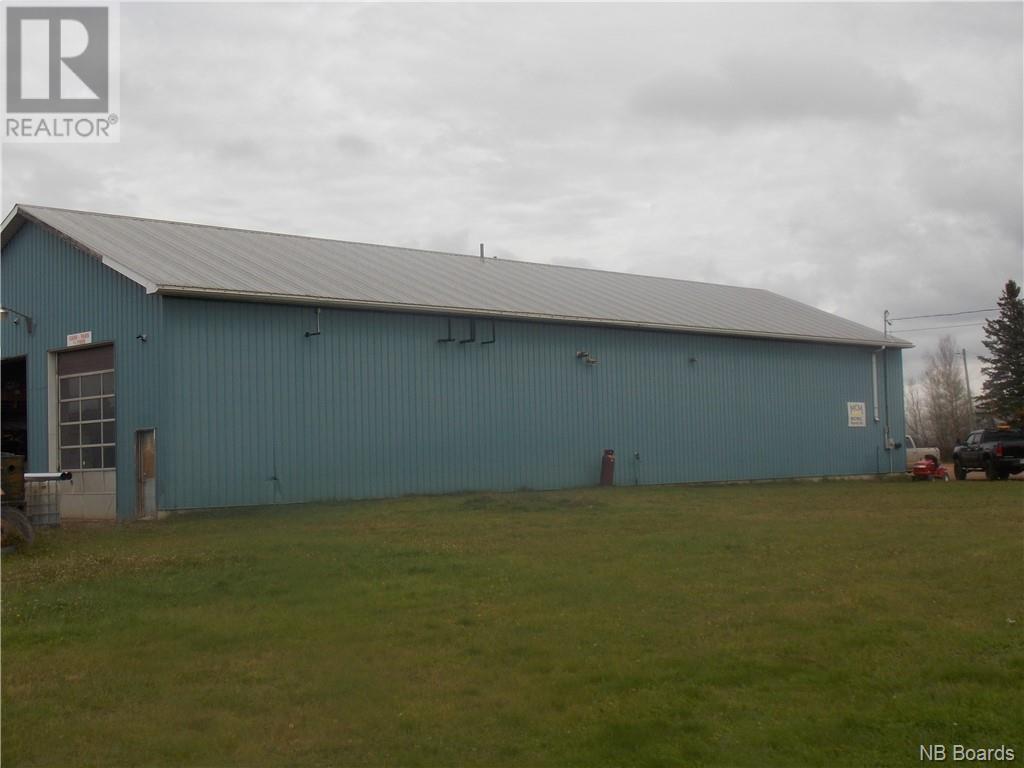 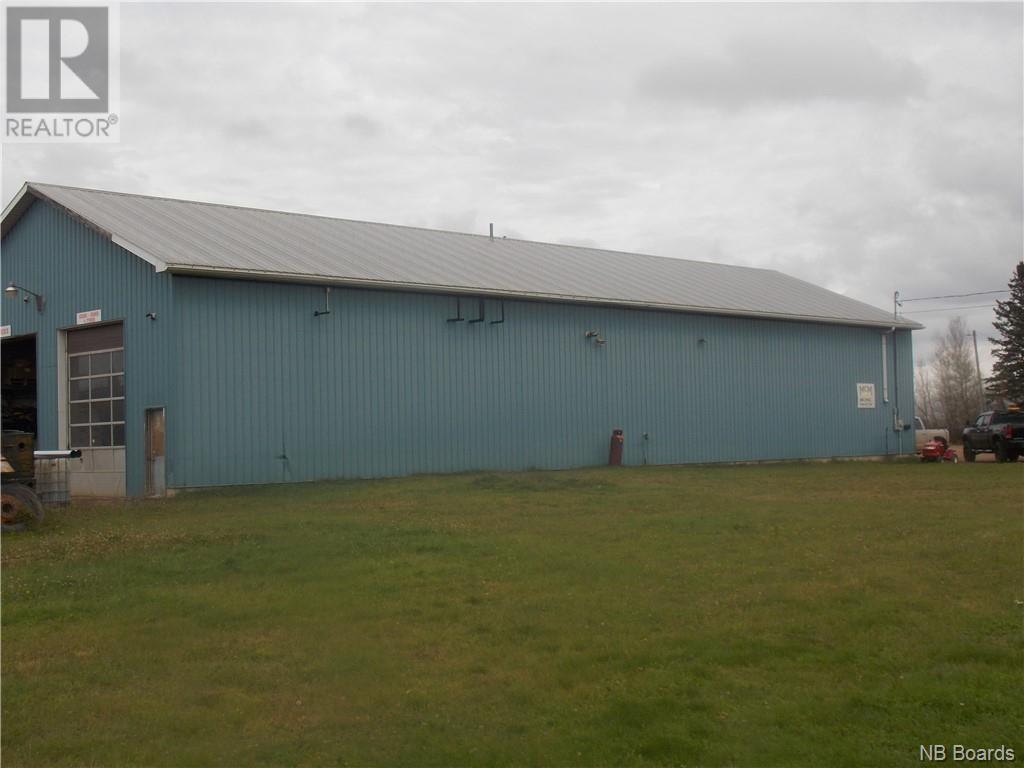 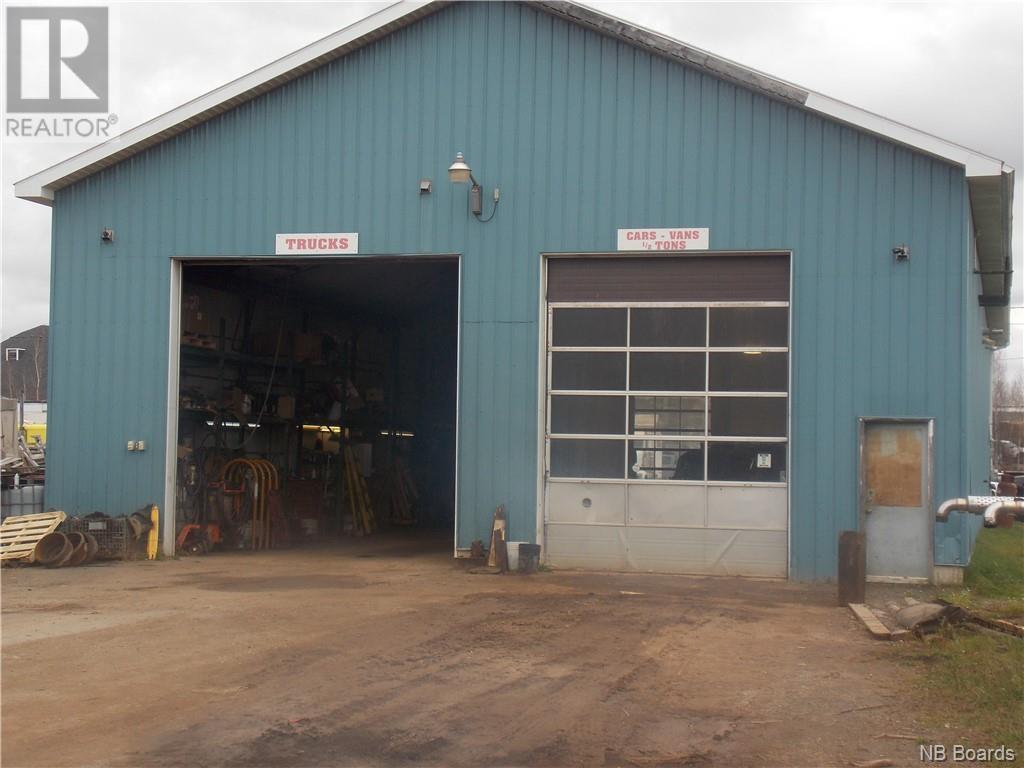 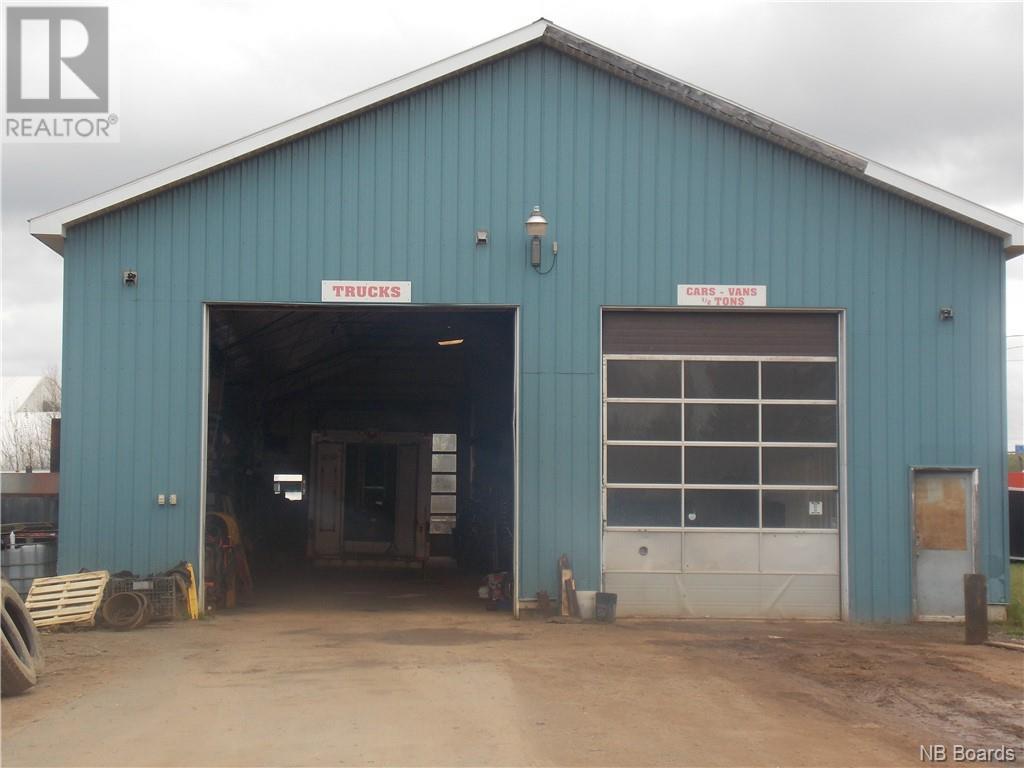 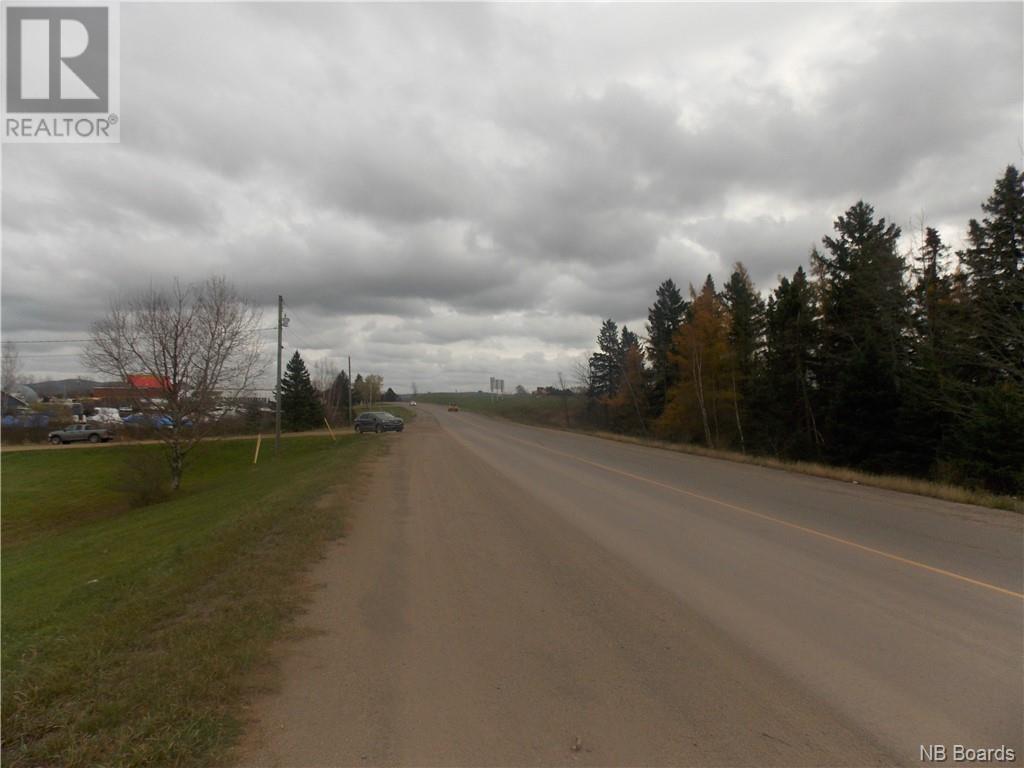 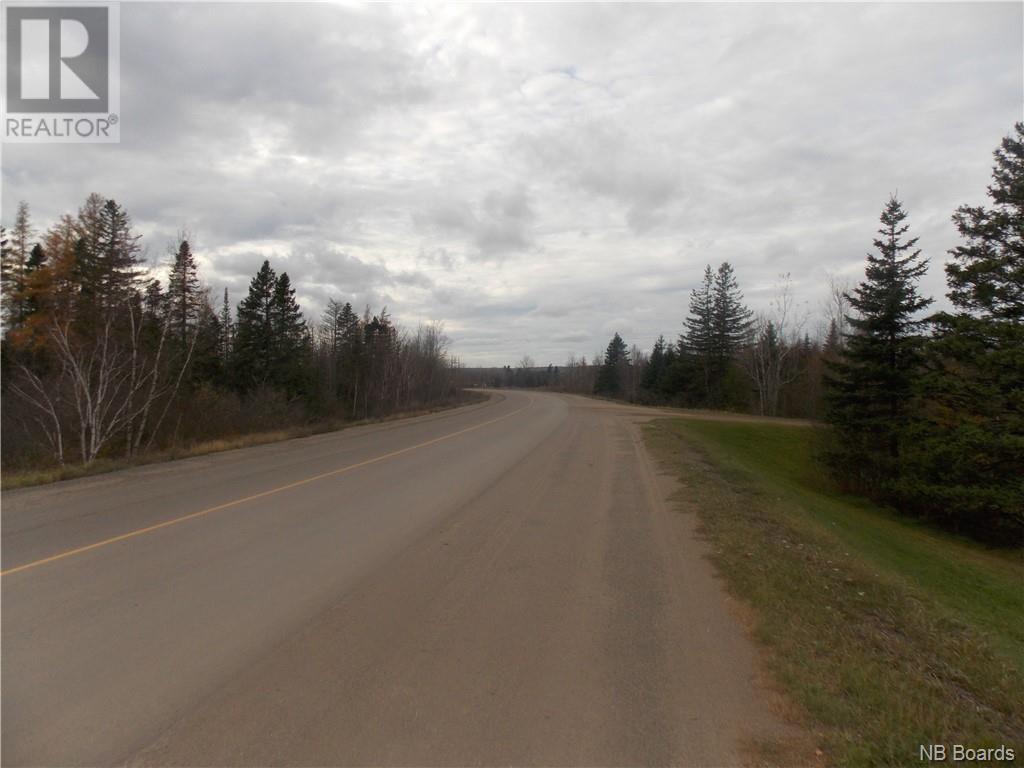