This home is also serviced by Memorial Composite High School and located 11.62 km km from it. Gladstone Secondary has a rating of No Rating.

The closest Bus station is Jennifer Heil Way & Grove Drive in 8.83 km away from this MLS® Listing.

Unemployment rate in the area around Listing # E4273043 is 10.4 which is Above Average in comparison to the other province neighbourhoods.

This real estate is located in Hills Of Twin Lakes where population change between 2011 and 2016 was 0.8%. This is Average in comparison to average growth rate of this region. 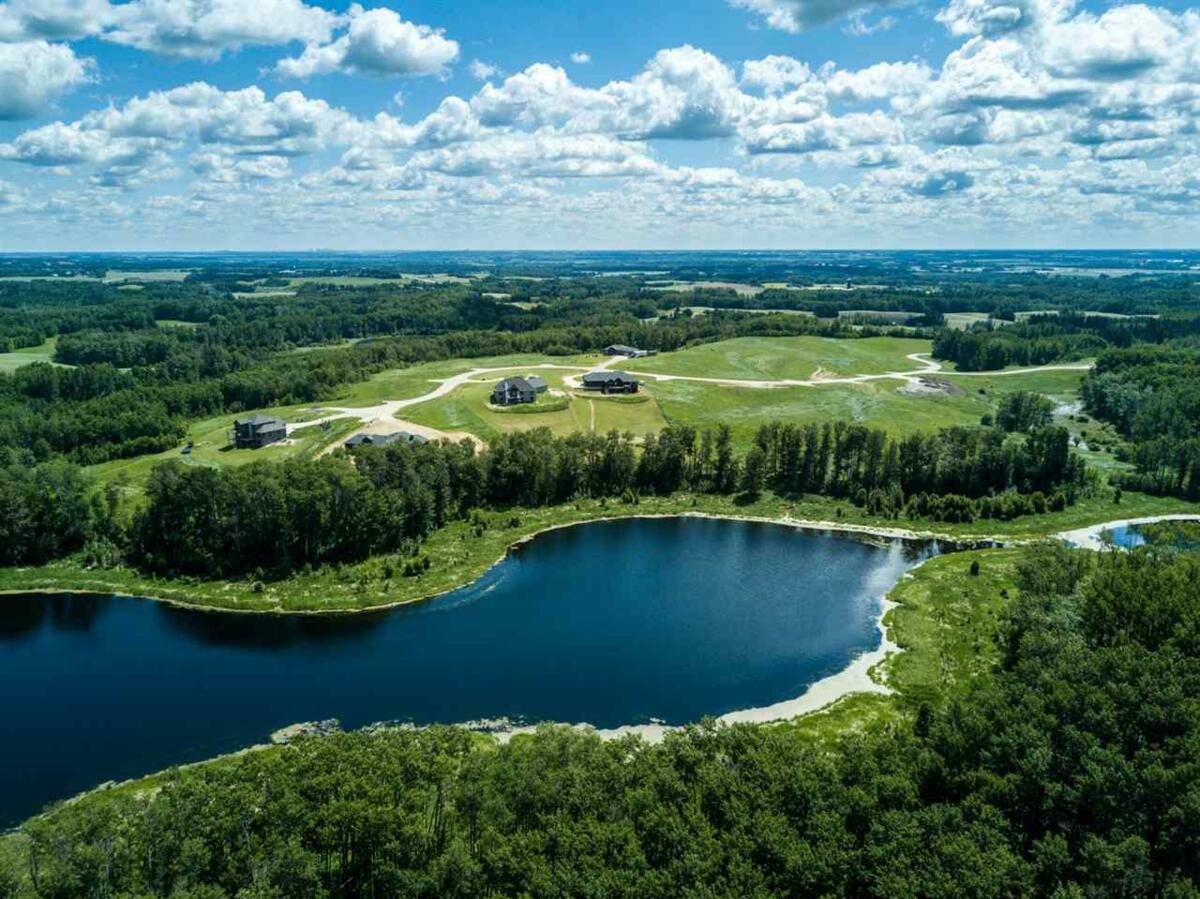