Welcome to one of our most sought after neighborhoods! North Tetagouche is great whether your are just starting out, upgrading, expanding, or retiring as it sits just on the outskirts of Bathurst, NB, minutes from the hospital, groceries stores, gas stations, schools and more! If the location hasn't sold you, lets chat about the house itself! The house is a 4 bedrooms, 1.5 bathroom backsplit which offers plenty of space for everyone to have their own corner of the home. The main floor has a den and a bedroom, which would be the perfect home office as it is just off the attached garage. Up a few stairs and you are on the top floor which has 2 bedrooms and a full bathroom as well as a open concept kitchen and dining area which looks over the main floor den on one side and also has access to the sun room and backyard pool area of the back side! The basement has an additional bedroom, a full utility room, a half bathroom/laundry room, and a whole other living room. This home truly checks all the boxes! (id:26763)

The closest Elementary independent school to this home for sale located at 12 Little John is L.F.M. Memorial Academy with School's rating No Rating, located 70.61 km from this home.

The closest to this address 12 Little John Secondary independent school is L.F.M. Memorial Academy with School's rating No Rating, located 70.61 km km from this home

The freshest crime data from Statistics Canada are from 2020. There were 704 volation disturbances in this neighbourhood. The overall crime rate near the address - 12 Little John, North Tetagouche, NB is 4,819.94. Rate is the amount of incidents per 100,000 population. Comparing to other Canadian cities it has Below Average rate in 2020. Year by year change in the total crime rate is 7.20%

Median Household Income near this dwelling with the address 12 Little John, North Tetagouche, NB is $64597 which is Average in comparison with the British Columbia average. Median personal income near this dwelling with listing - MLS® NB081223 is $29938 which is Below Average in comparison with the BC average. % of the Households with a mortgage in this census subdivision is 47% which is Low.

Unemployment rate in the area around MLS® Listing # NB081223 is 14.8 which is High in comparison to the other province neighbourhoods.

This real estate is located in 12 Little John where population change between 2011 and 2016 was -3.7%. This is Low in comparison to average growth rate of this region.

Population density per square kilometre in this community near the address 12 Little John, North Tetagouche, NB is 3.2 which is Low people per sq.km.

Average size of families in the area adjacent to home for sale 12 Little John is 2.6. This is Low number in comparison to the whole region. Percent of families with children near by the MLS® - MLS® NB081223 is 44.4% and it is Low. % of Married or living common law is around 70.3% and it is High.

Average age of the population close to the 12 Little John is 46 . This percentage is High in comparison to other BC cities.

Average value of dwellings in this neighbourhood around 12 Little John, North Tetagouche, NB is $135912 and this is Low comparing to other areas in British Columbia

Average Owner payments are Low in the area adjacent to 12 Little John. $662 owners spent in average for the dwelling. Tenants are paying $539 in this district close to MLS® NB081223 and it is Low comparing to other cities.

6.6% of Population in this district near the 12 Little John are Renters and it is Low comparing to other BC cities and areas. 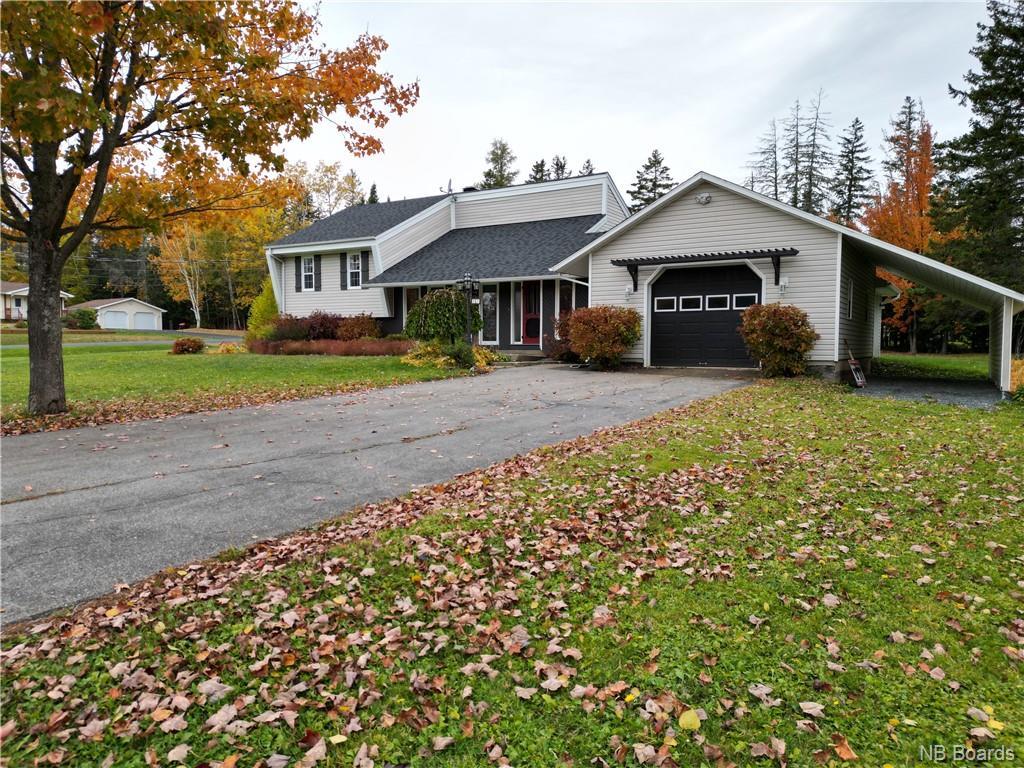 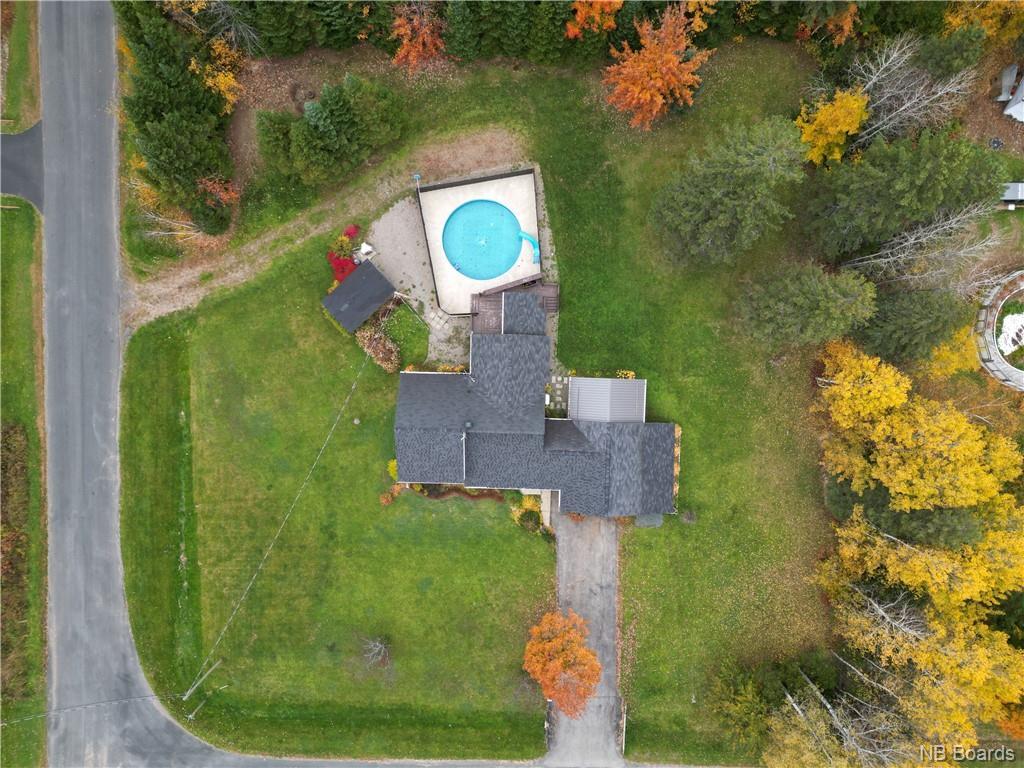 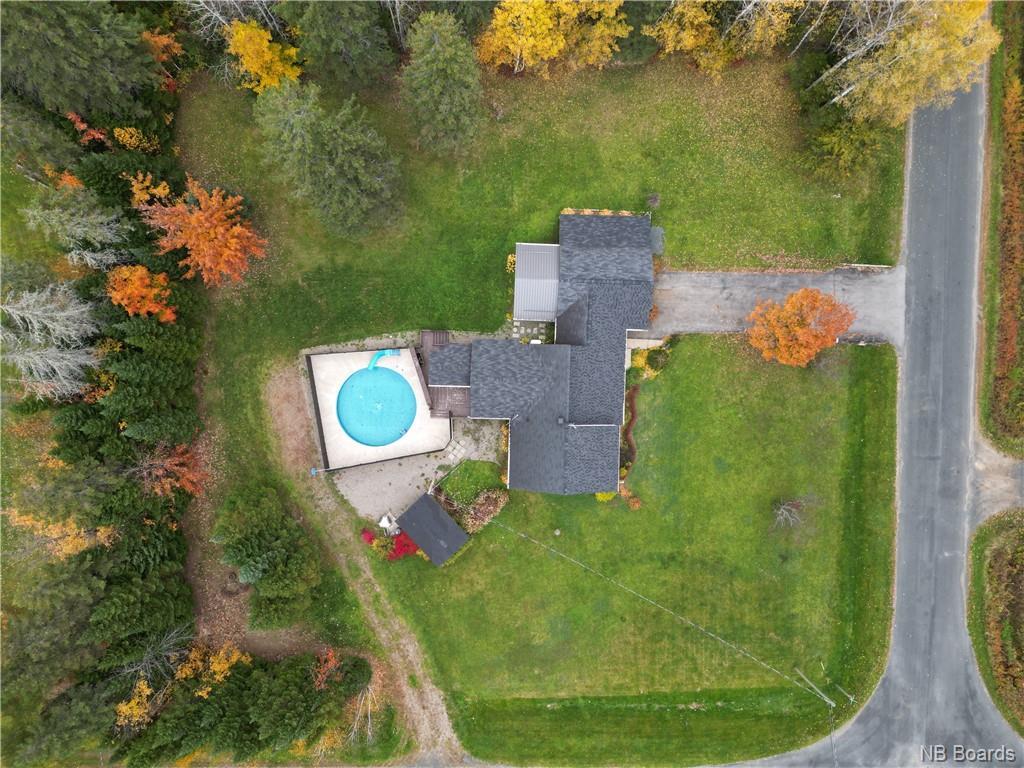 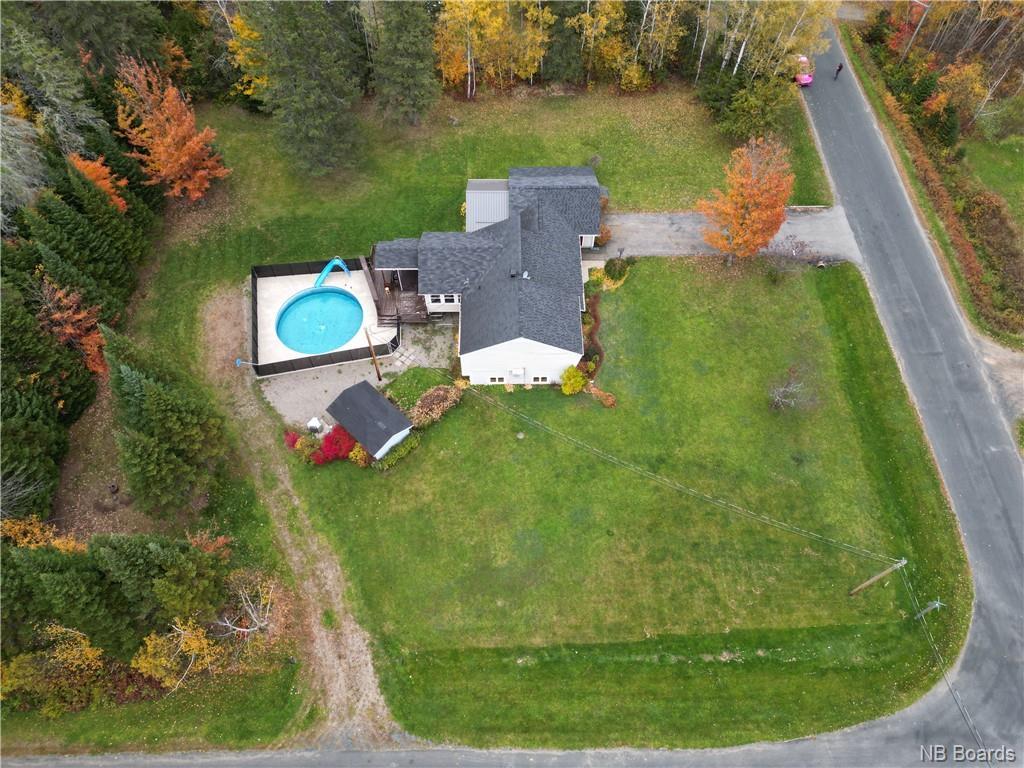 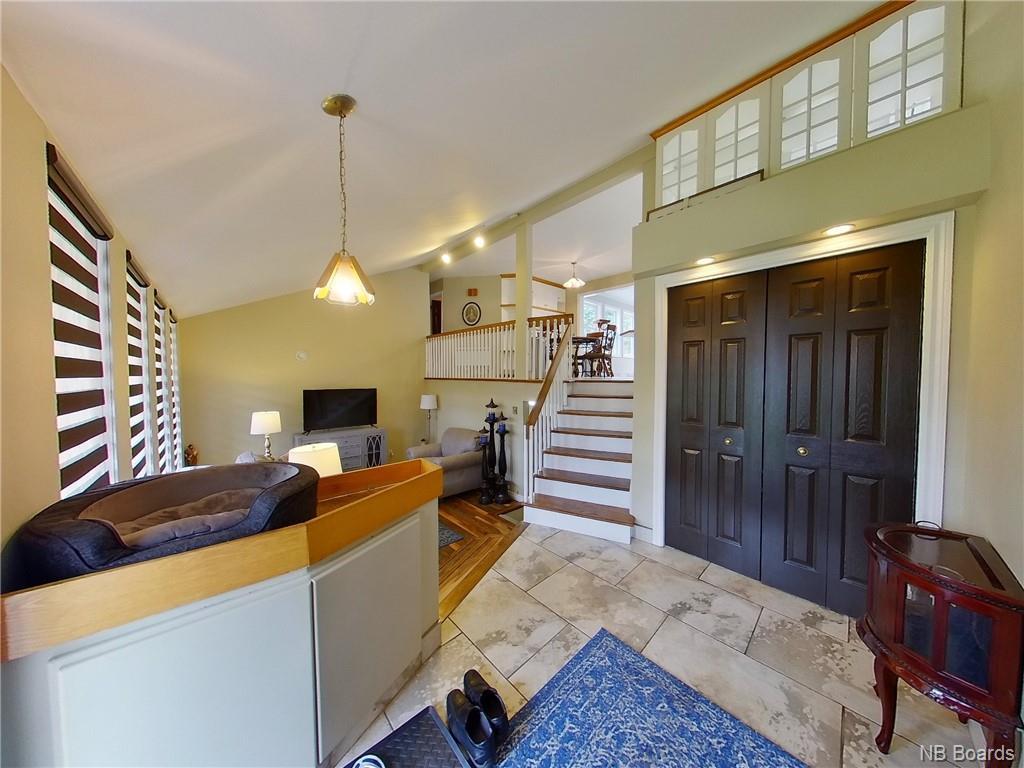 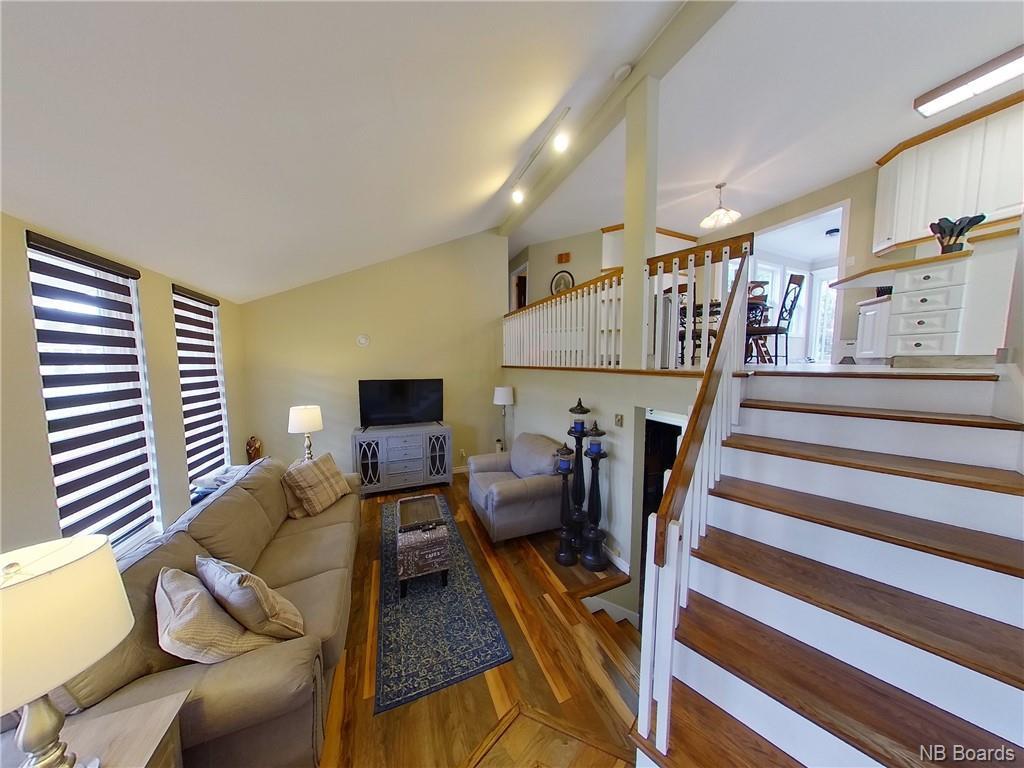 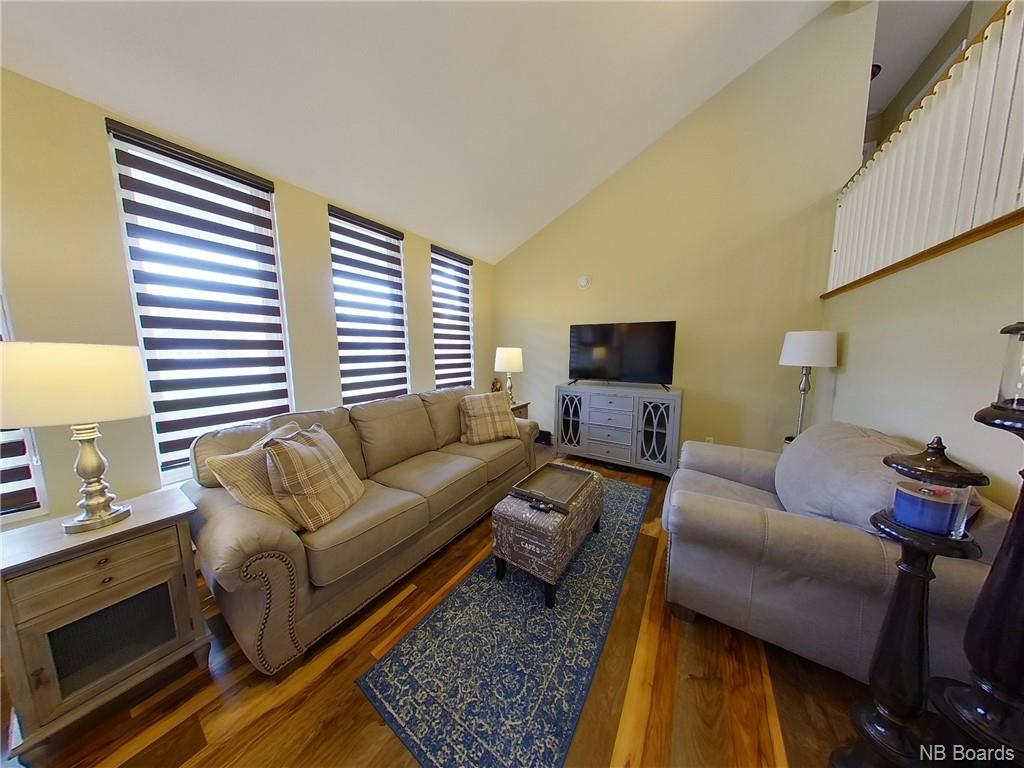 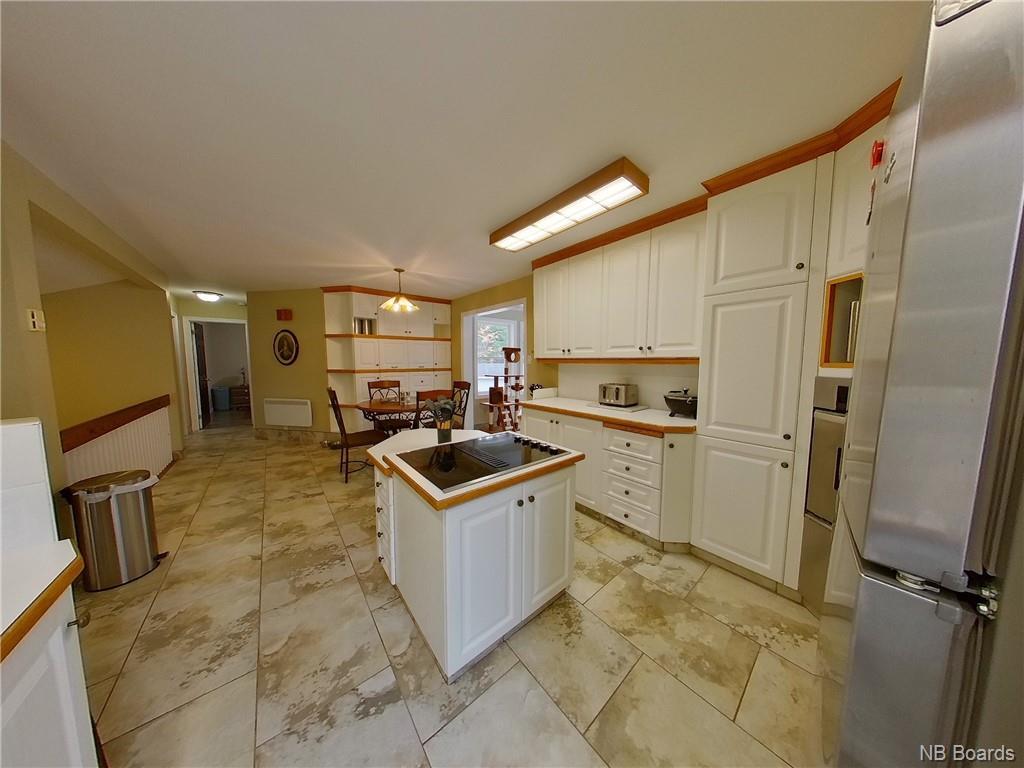 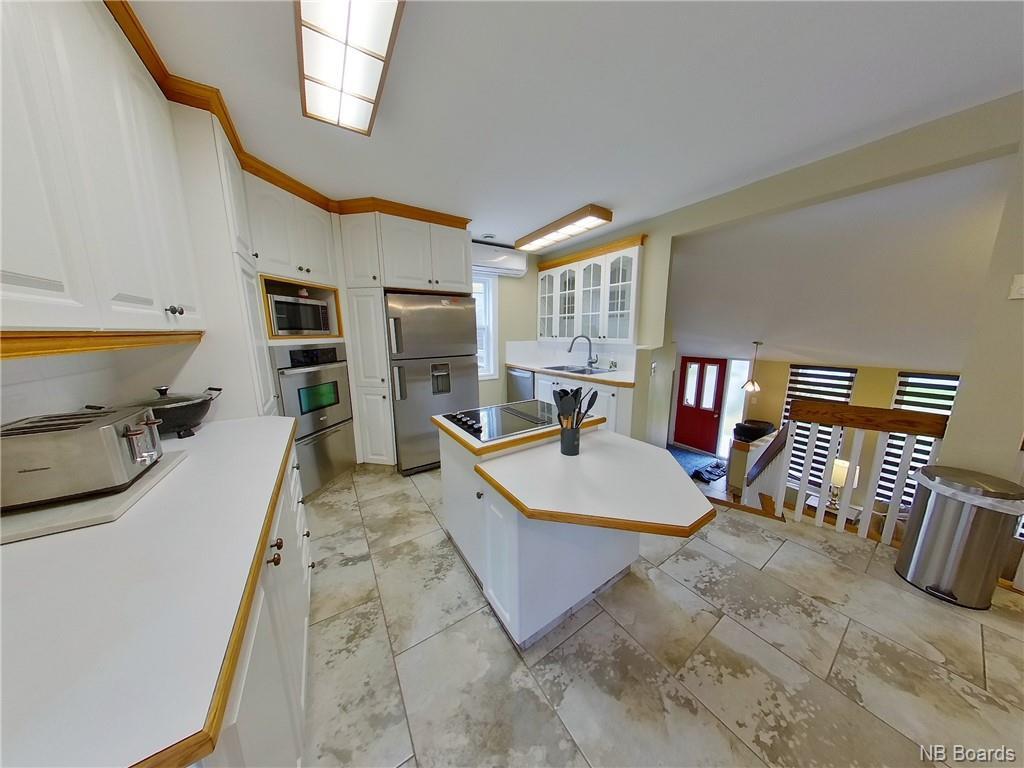 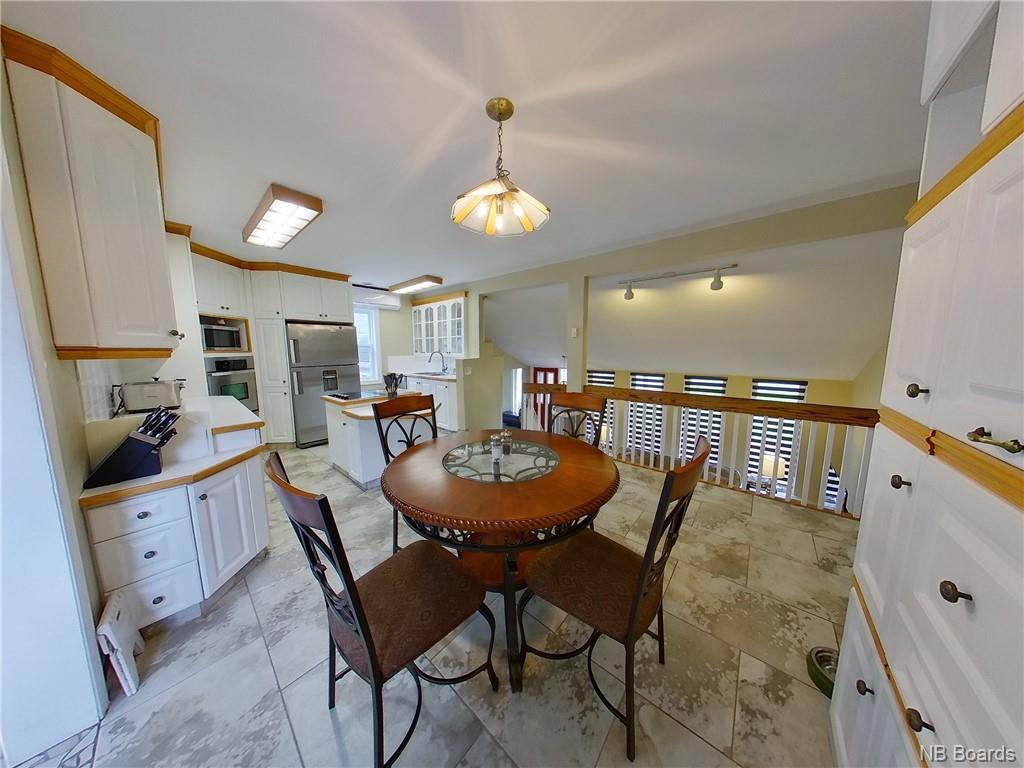 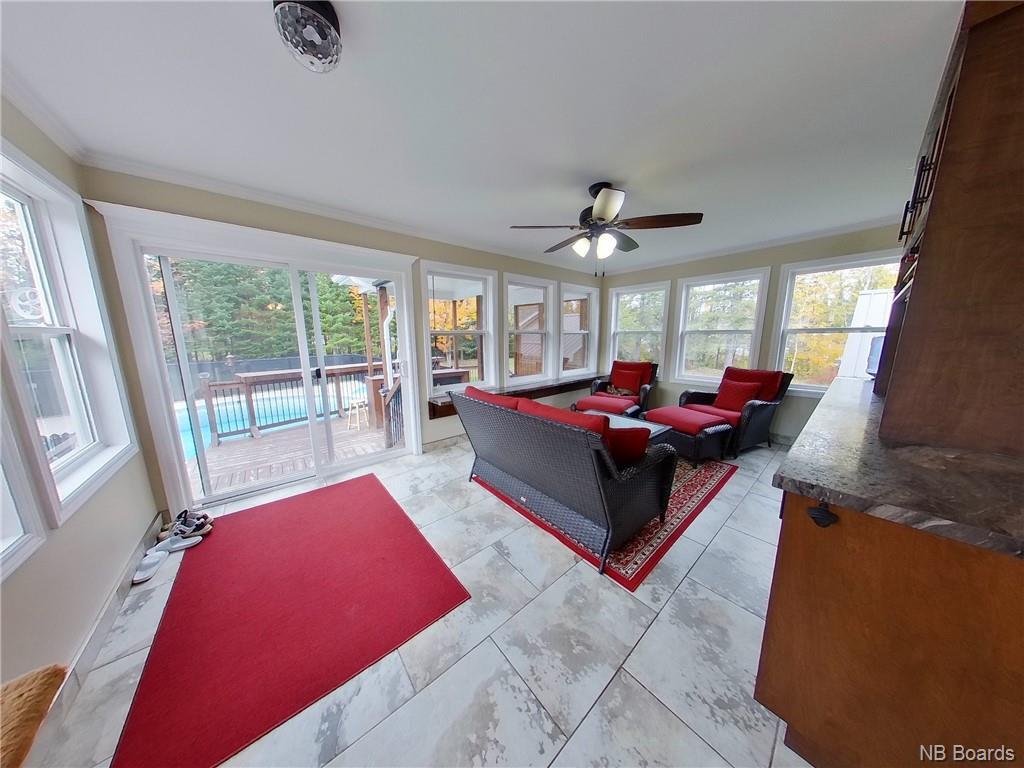 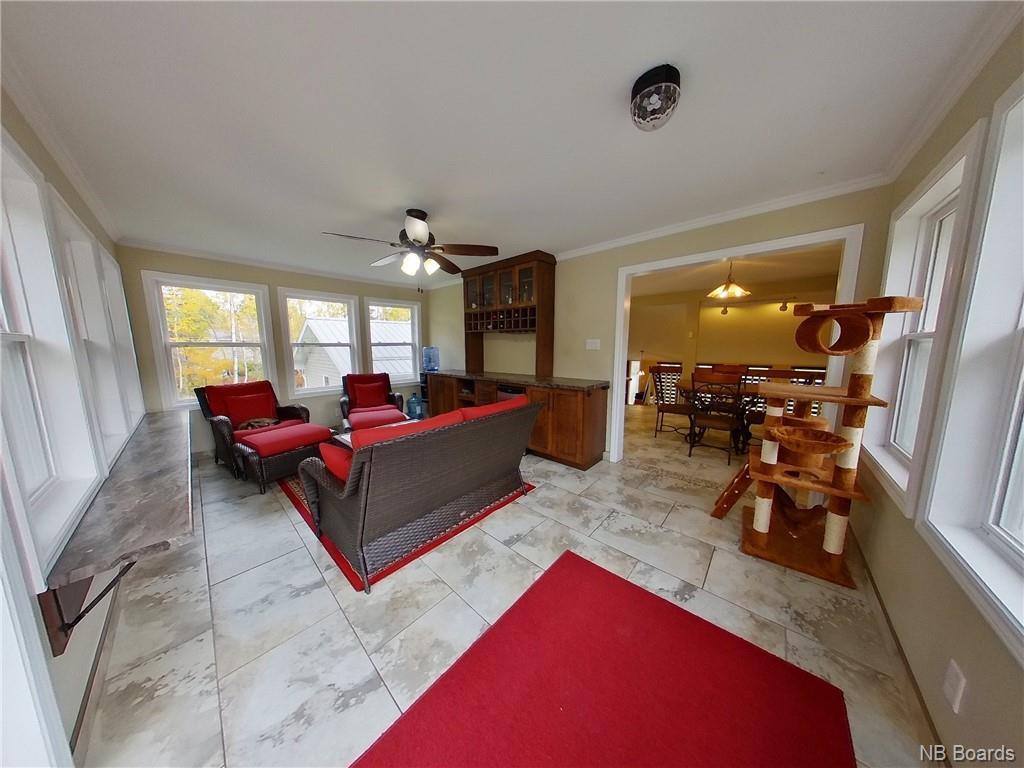 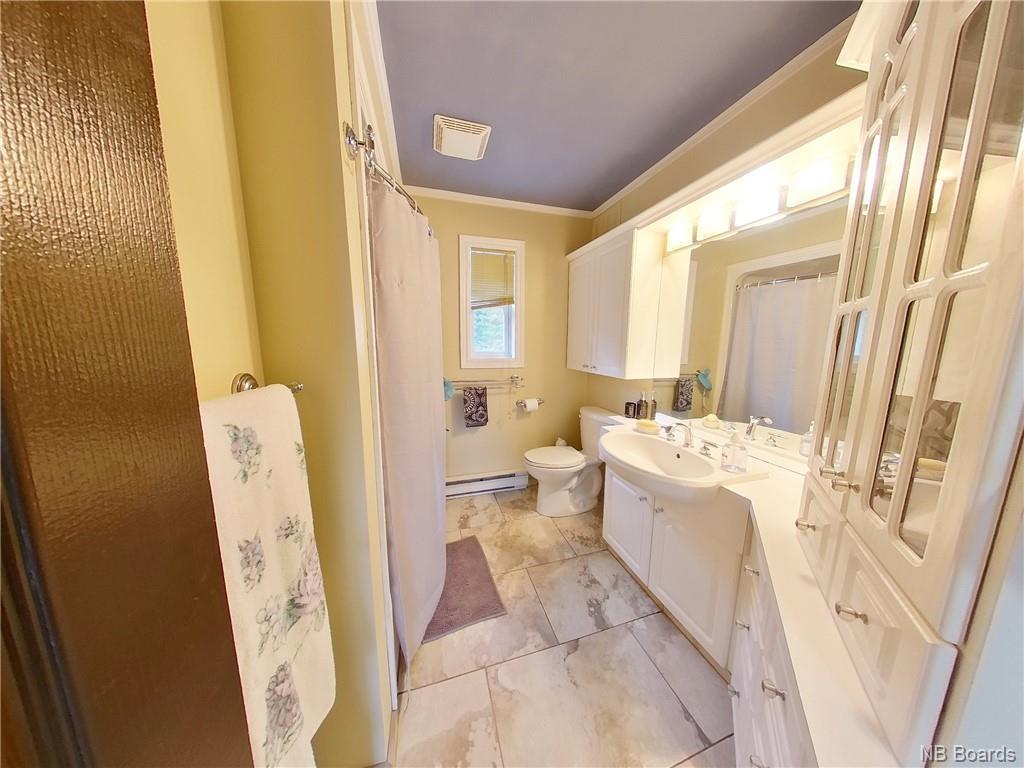 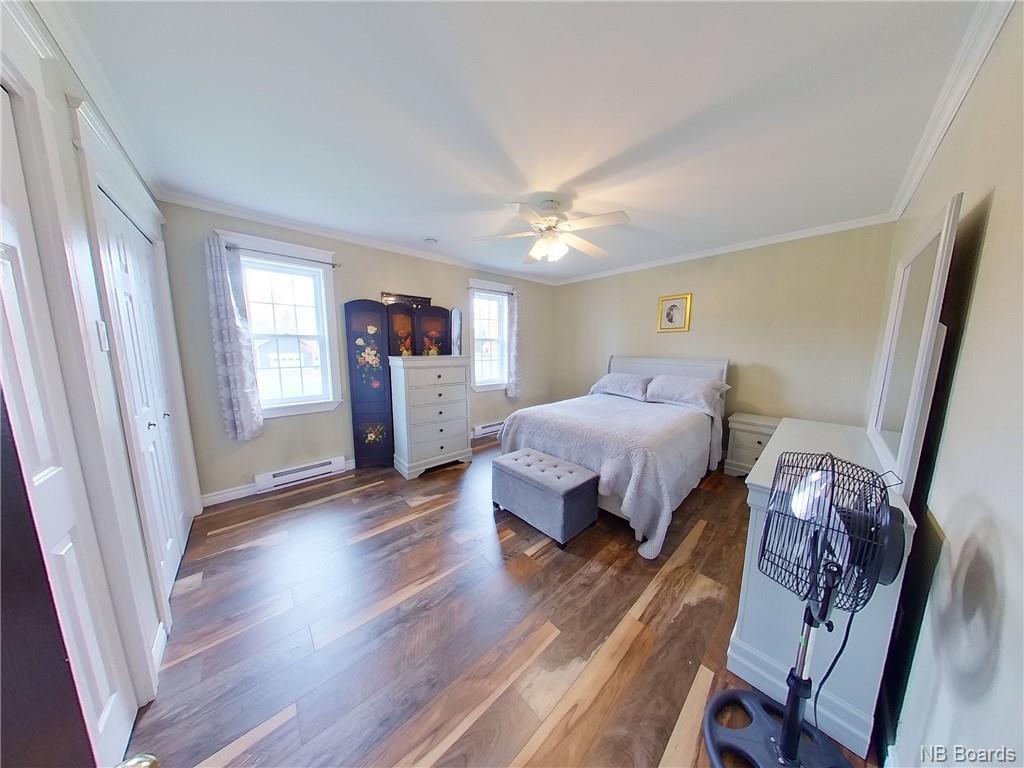 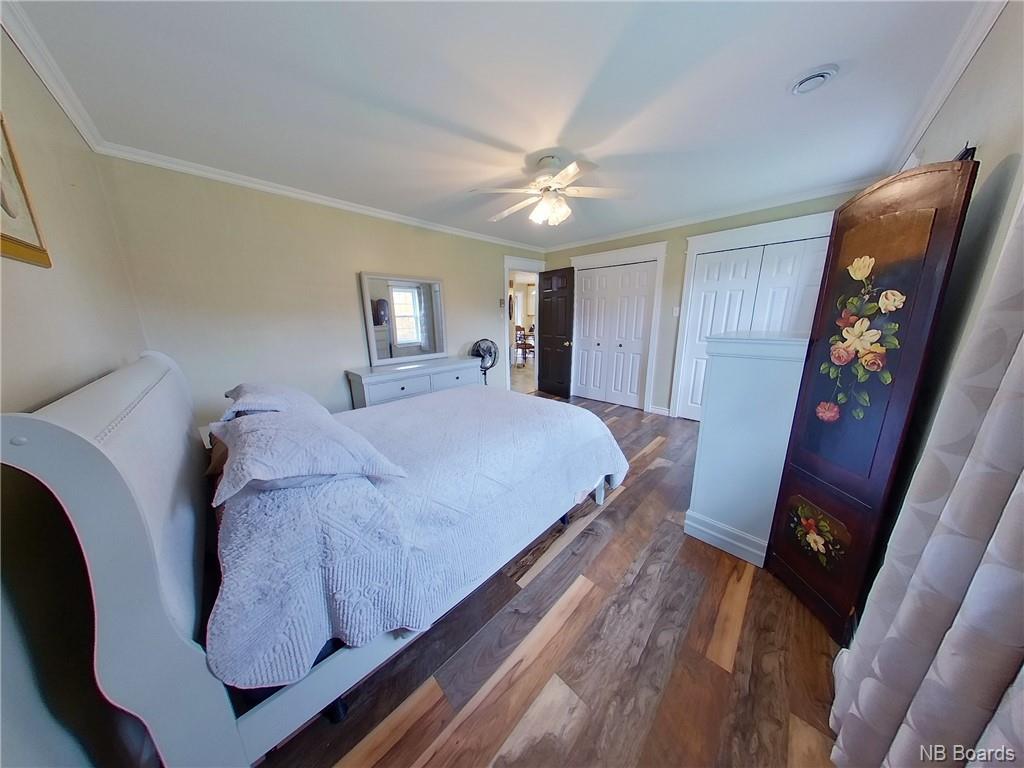 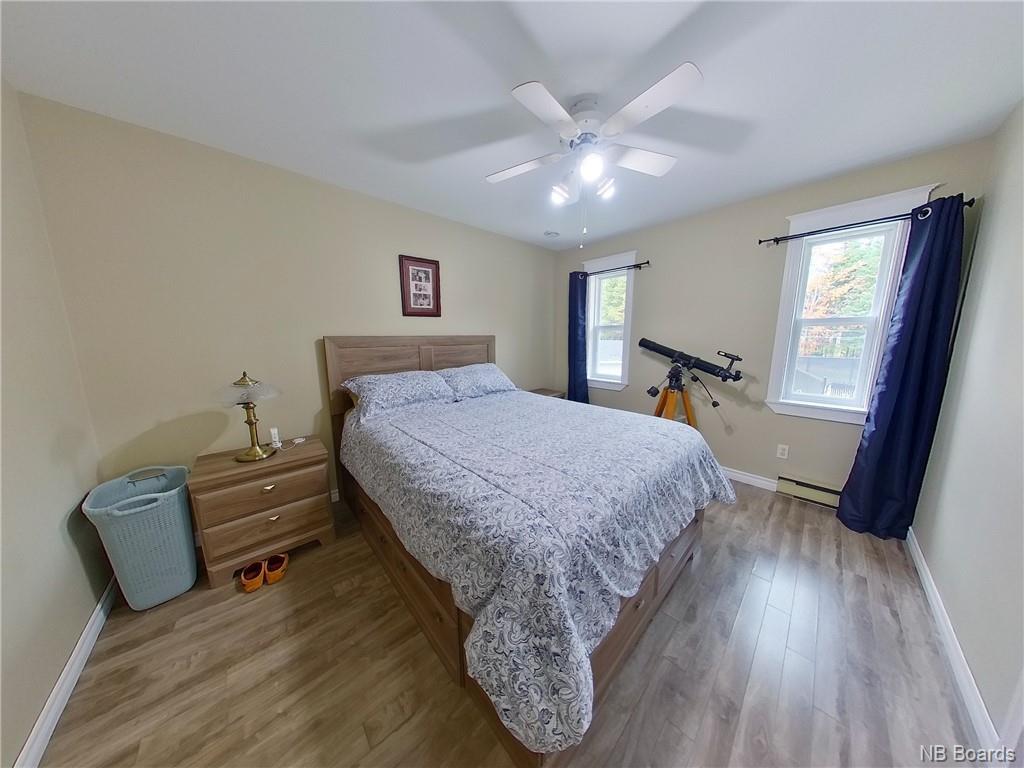 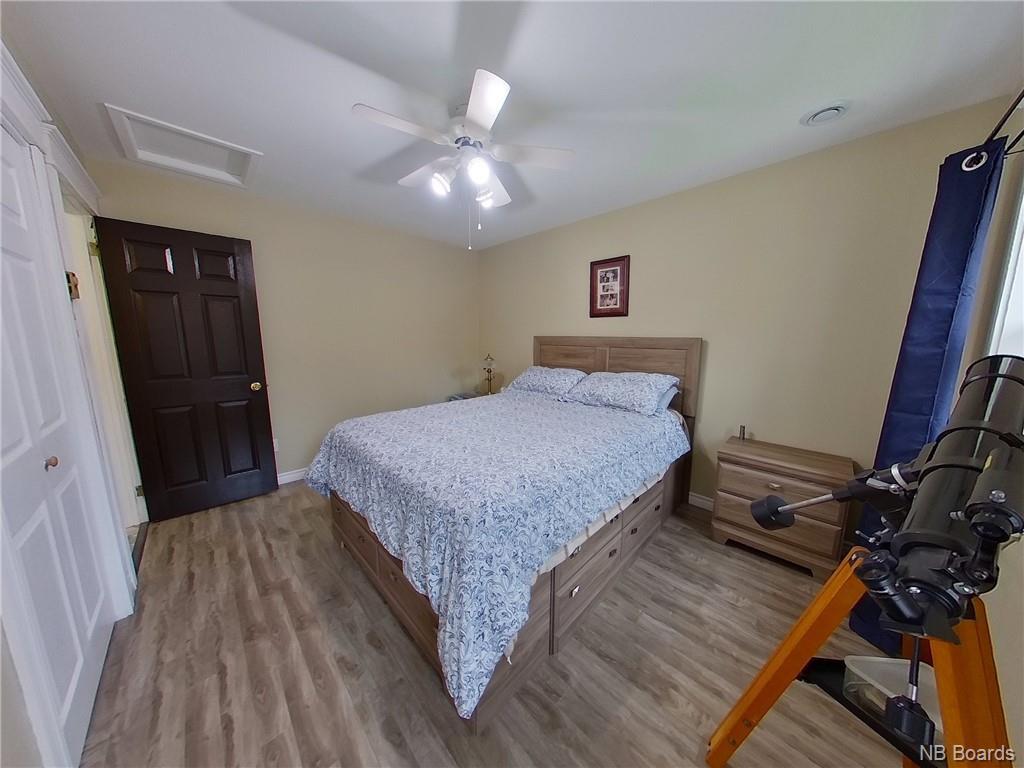 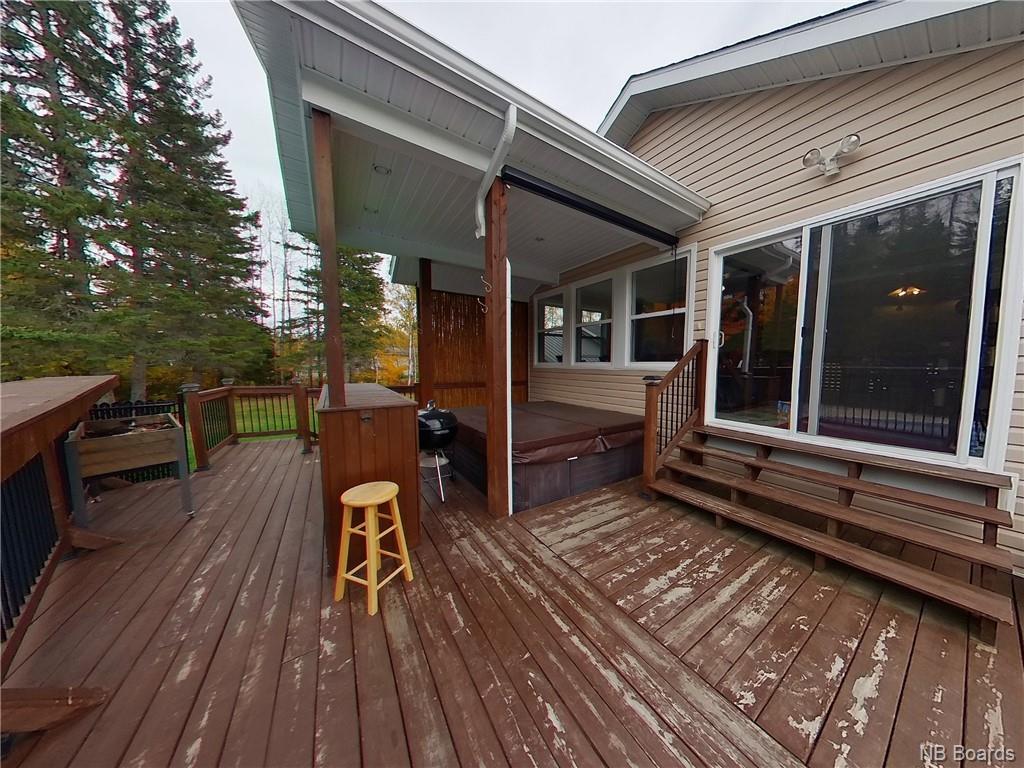 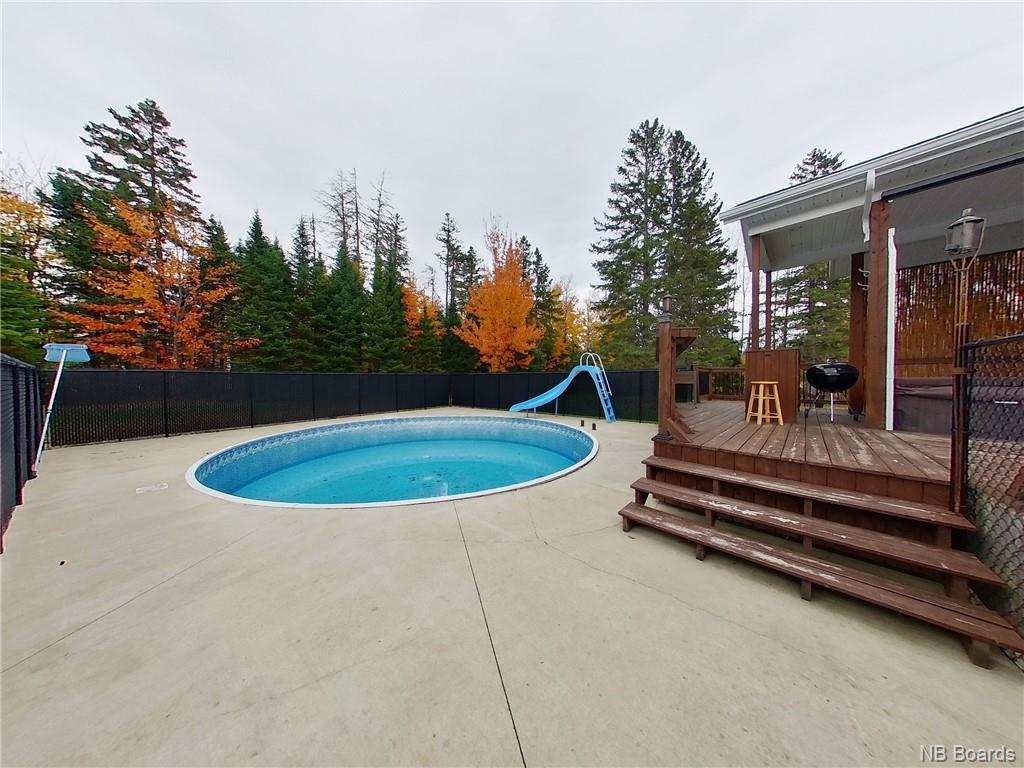 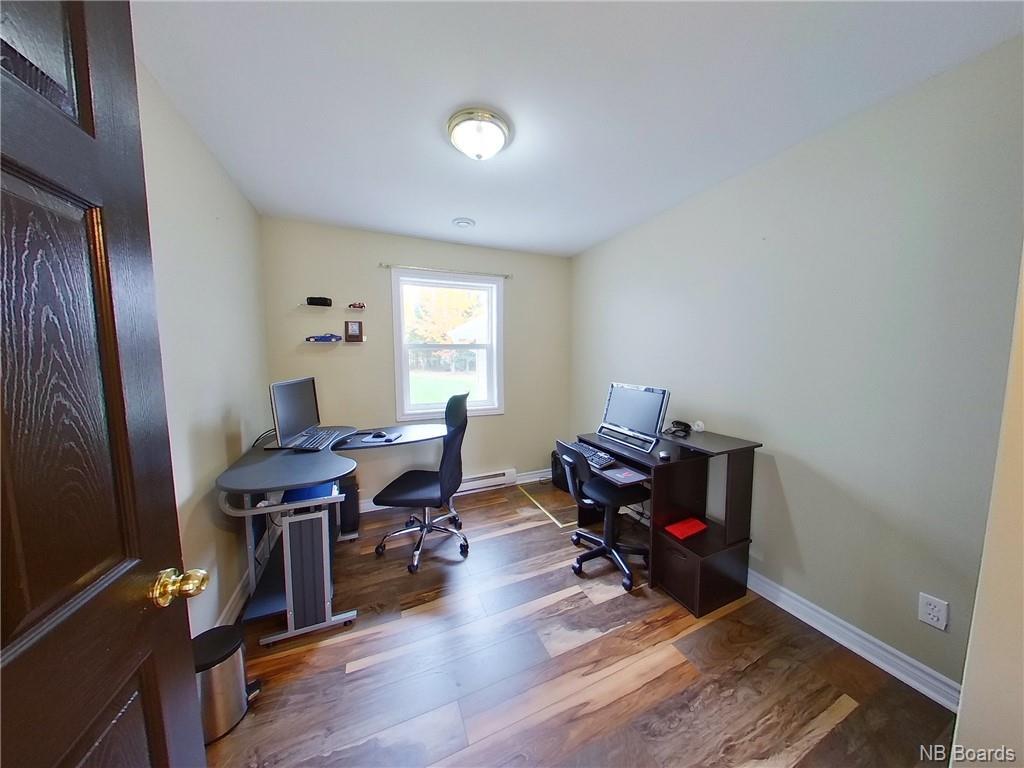 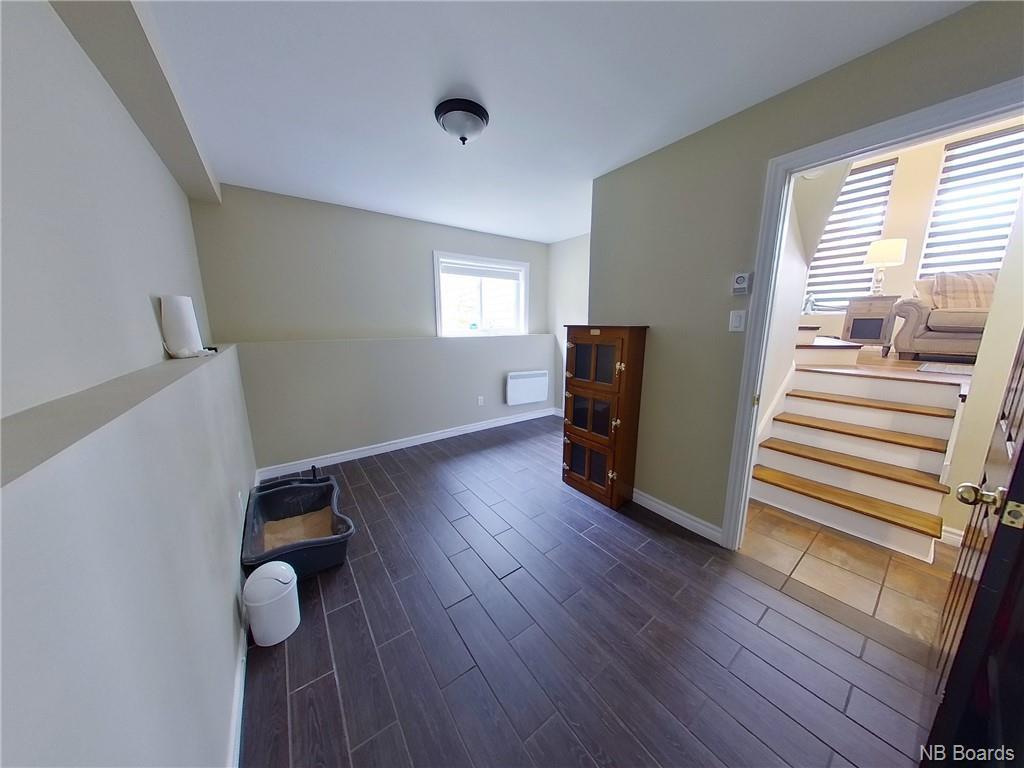 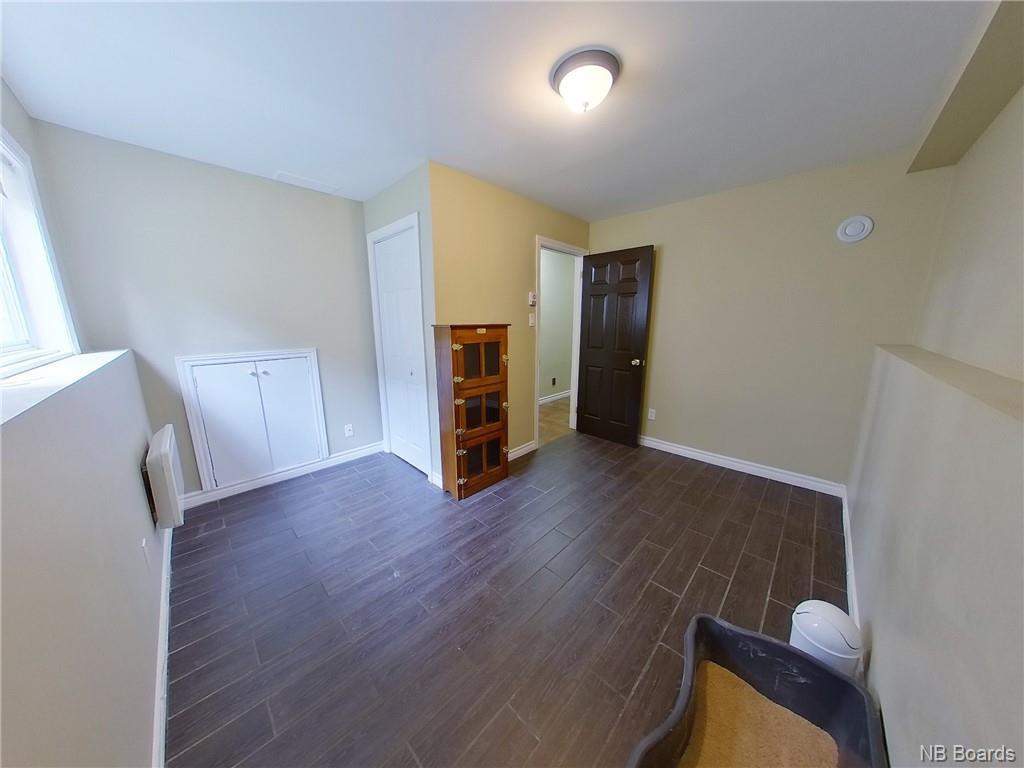 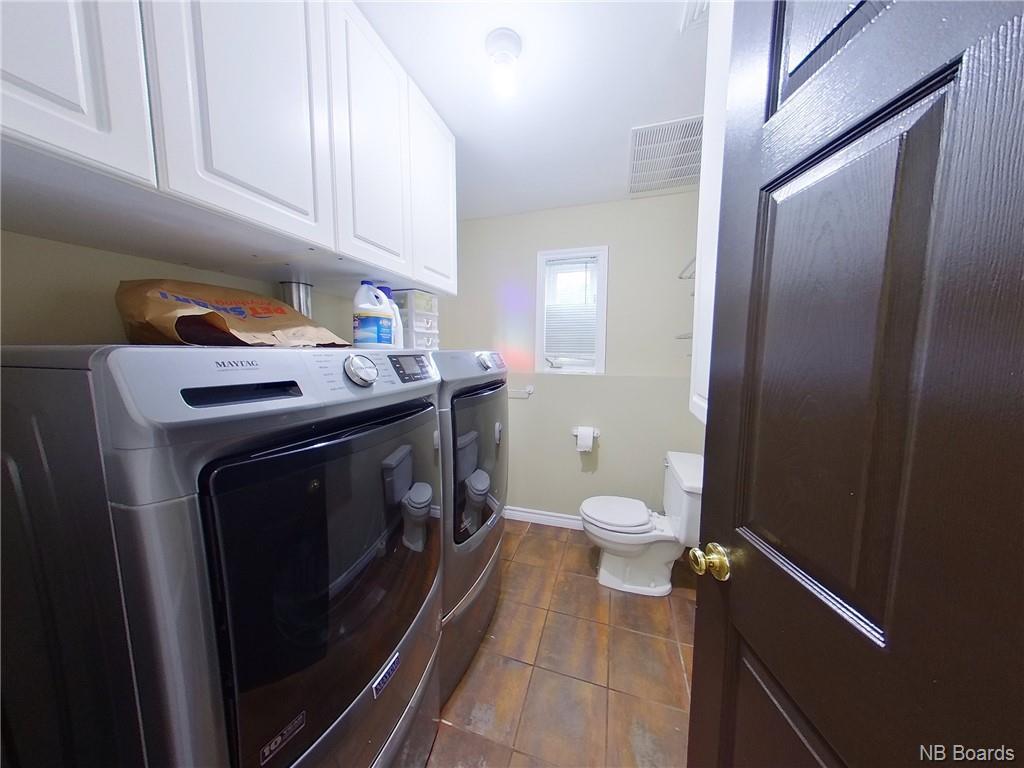 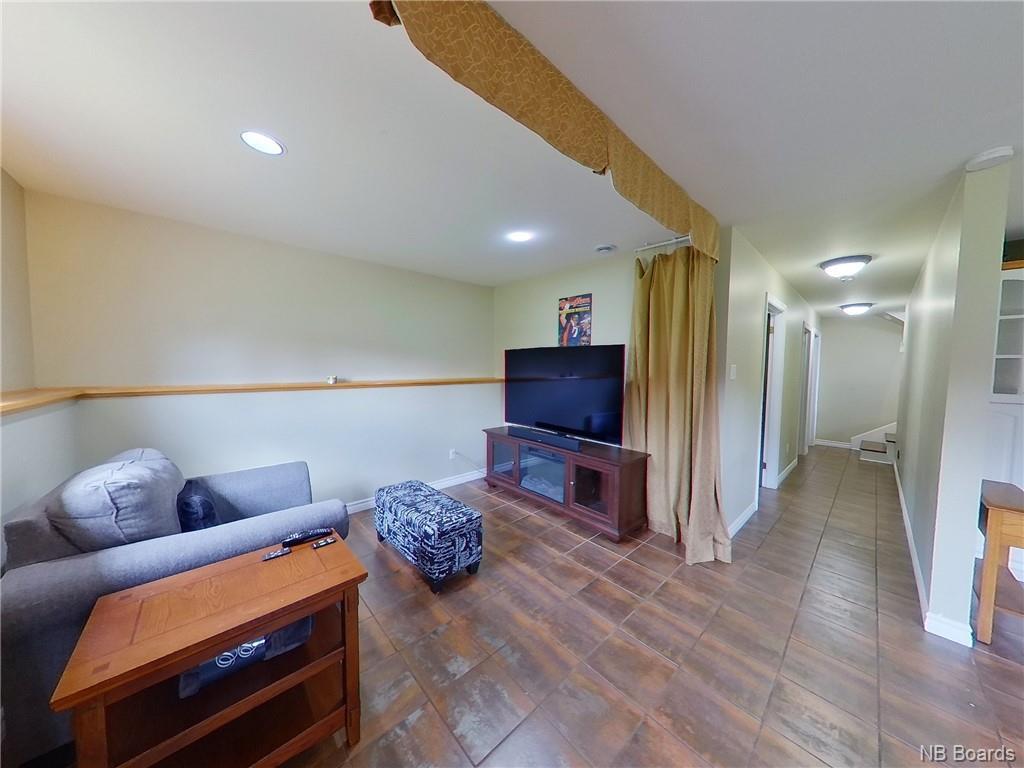 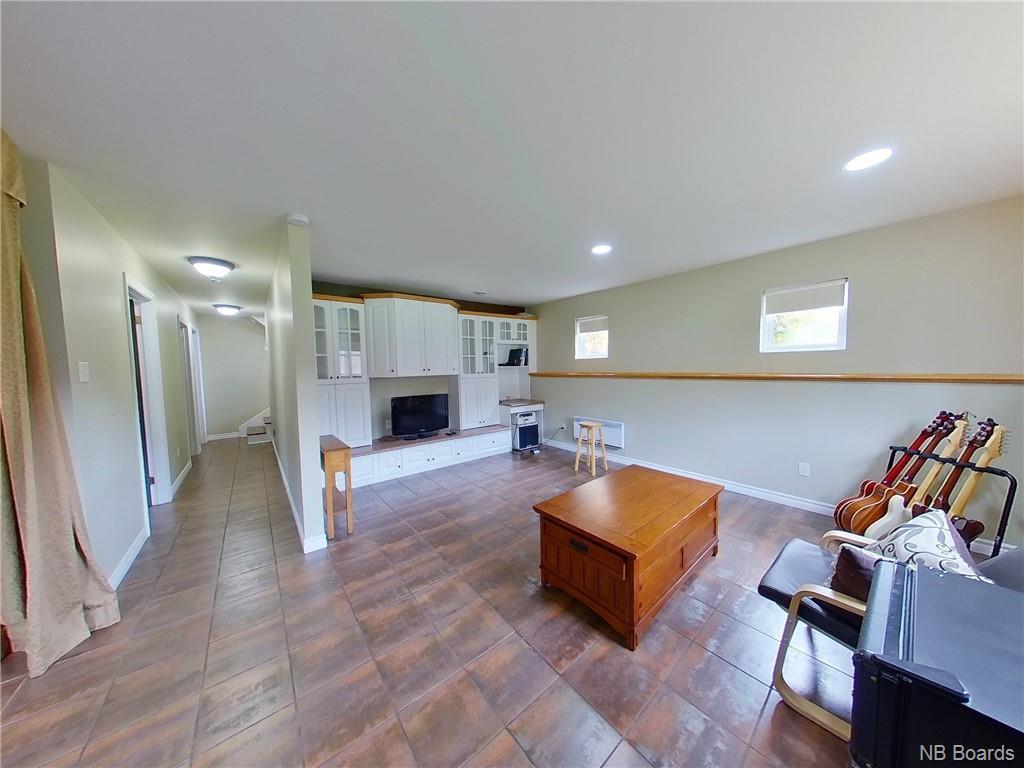 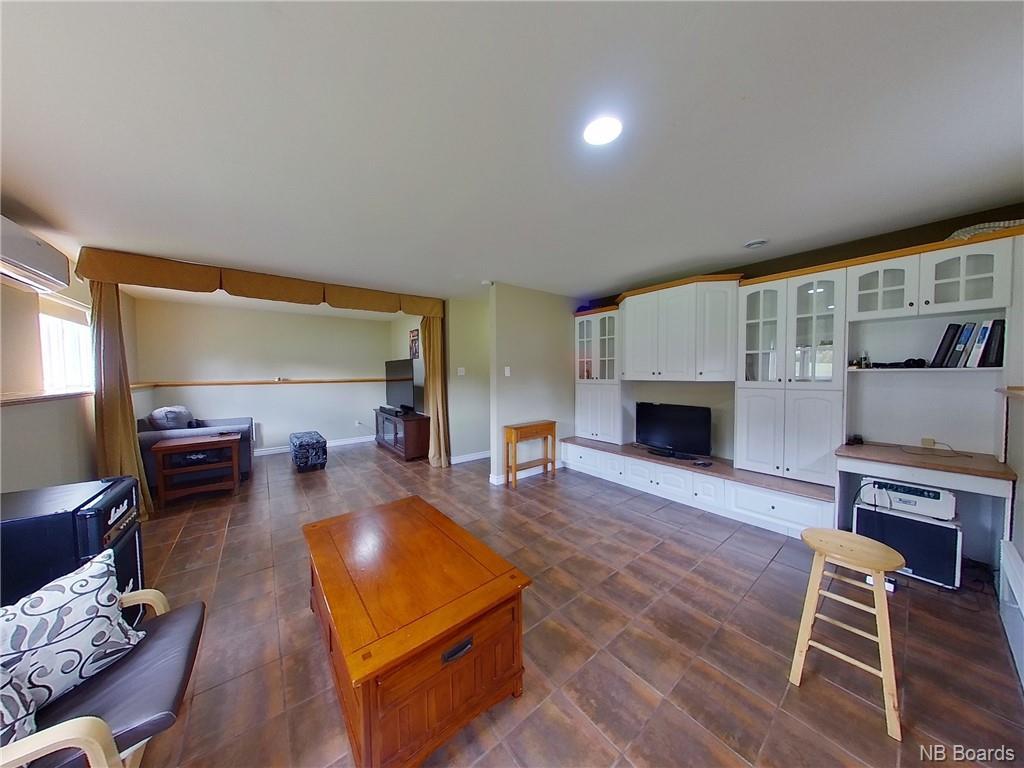