ONE OF THE LAST DREAM LOTS IN CUMBERLAND VILLAGE!! This Beautiful 2.83-acre lot is ready for you to build your custom home! Walking distance to RJ Kennedy sports facility/Hockey Rink, children’s park, sliding hill, baseball, soccer, tennis, truly everything a family would need! This lot backs onto a lovely forest with beautiful walking trails that lead you to the Cumberland Museum. Lot has been cleared and land surveys completed. Scenic brand-new driveway with concrete box culvert and retaining walls. Walk over to the farmers market in the summer or to the famous Black Walnut Bakery! Only 2 minutes to the highway, 8 minutes to the future Orleans LRT at Trim Road or 25 minutes to downtown Ottawa. Country living at its finest with city convenience only a few minutes away. Book your showing today! (id:26763)

The closest Elementary independent school to this home for sale located at 1201 DUNNING ROAD is Ottawa Victory Christian Academy with School's rating No Rating, located 10.3 km from this home.

The closest to this address 1201 DUNNING ROAD Secondary independent school is Ottawa Victory Christian Academy with School's rating No Rating, located 10.3 km km from this home

The freshest crime data from Statistics Canada are from 2020. There were 36,873 volation disturbances in this neighbourhood. The overall crime rate near the address - 1201 DUNNING ROAD, Ottawa, ON is 3,534.84. Rate is the amount of incidents per 100,000 population. Comparing to other Canadian cities it has Average rate in 2020. Year by year change in the total crime rate is -21.4%

Unemployment rate in the area around MLS® Listing # 1321811 is 4.9 which is Low in comparison to the other province neighbourhoods.

This real estate is located in 1201 DUNNING ROAD Cumberland Village where population change between 2011 and 2016 was 3.1%. This is Above Average in comparison to average growth rate of this region.

Population density per square kilometre in this community near the address 1201 DUNNING ROAD, Ottawa, ON is 46.8 which is Below Average people per sq.km.

Average size of families in the area adjacent to home for sale 1201 DUNNING ROAD is 2.9. This is Average number in comparison to the whole region. Percent of families with children near by the MLS® - MLS® 1321811 is 55.6% and it is Average. % of Married or living common law is around 66.4% and it is Above Average.

Average age of the population close to the 1201 DUNNING ROAD is 42.7 . This percentage is Above Average in comparison to other BC cities.

Average value of dwellings in this neighbourhood around 1201 DUNNING ROAD, Ottawa, ON is $528249 and this is Above Average comparing to other areas in British Columbia

Average Owner payments are High in the area adjacent to 1201 DUNNING ROAD. $1578 owners spent in average for the dwelling. Tenants are paying $988 in this district close to MLS® 1321811 and it is Average comparing to other cities.

11.6% of Population in this district near the 1201 DUNNING ROAD are Renters and it is Below Average comparing to other BC cities and areas. 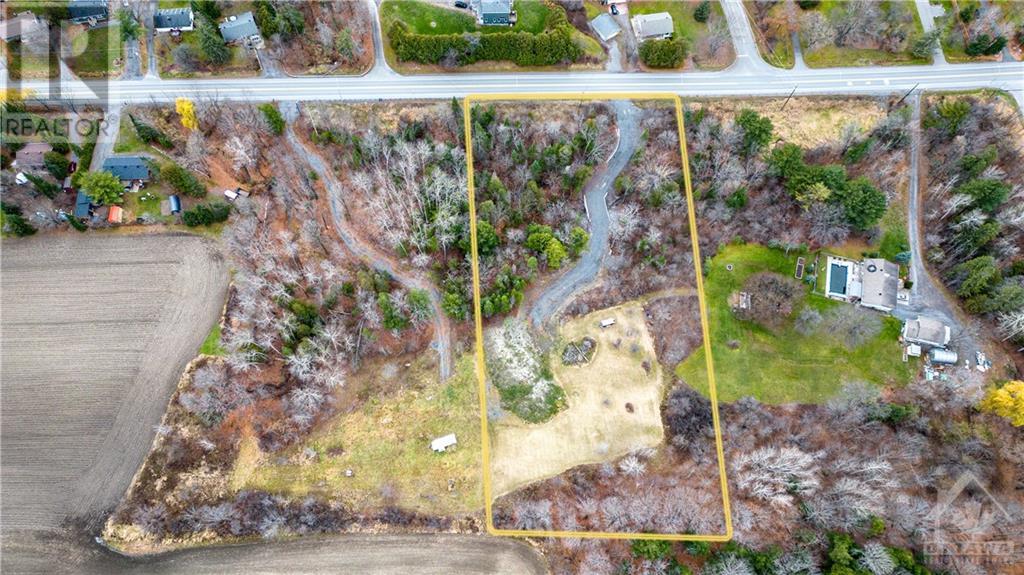 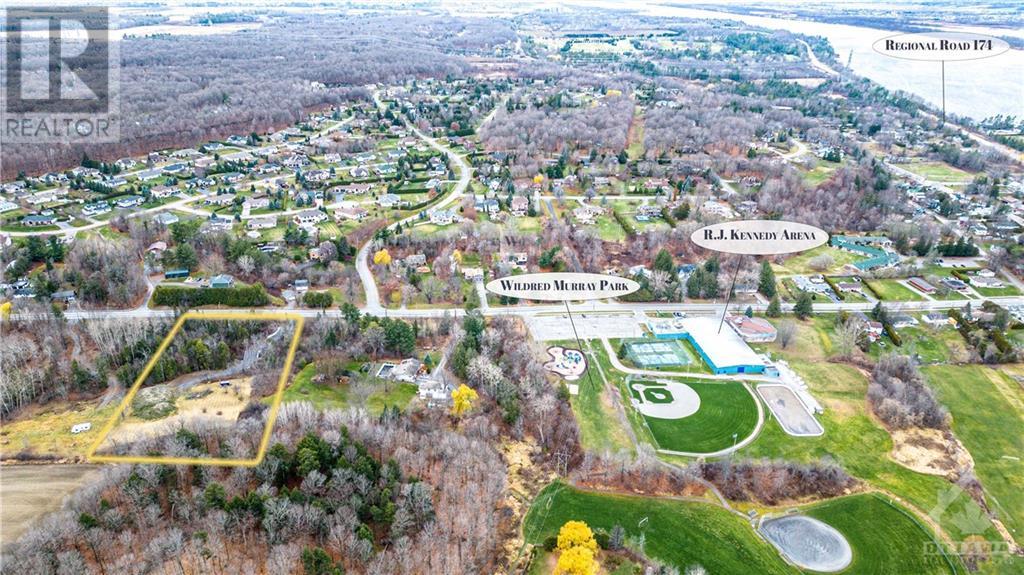 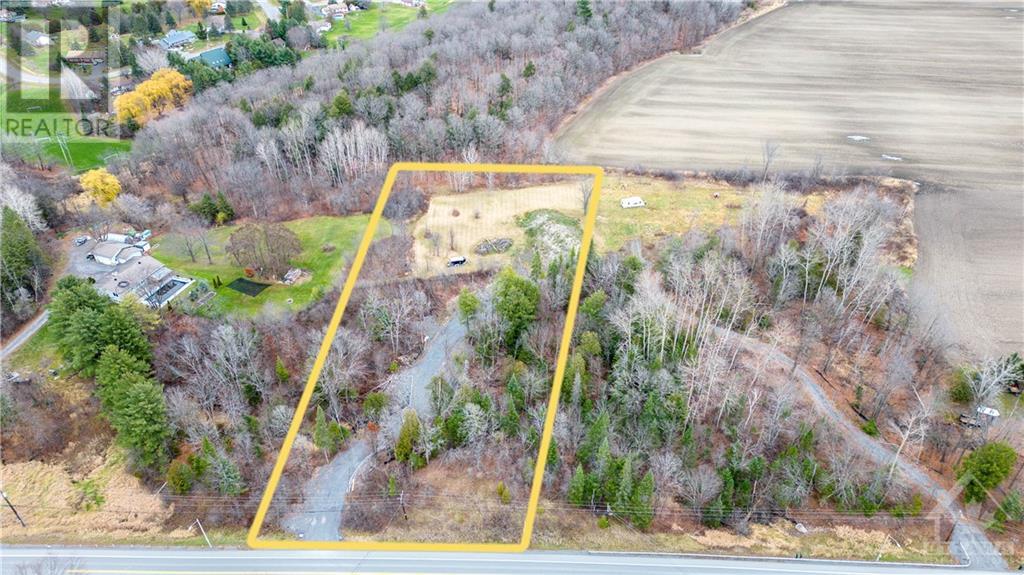 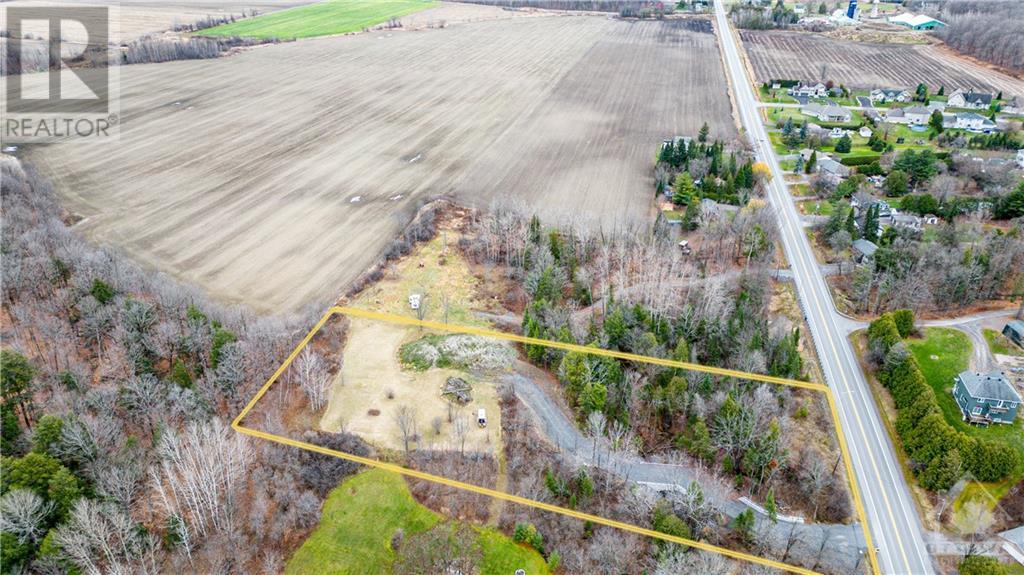 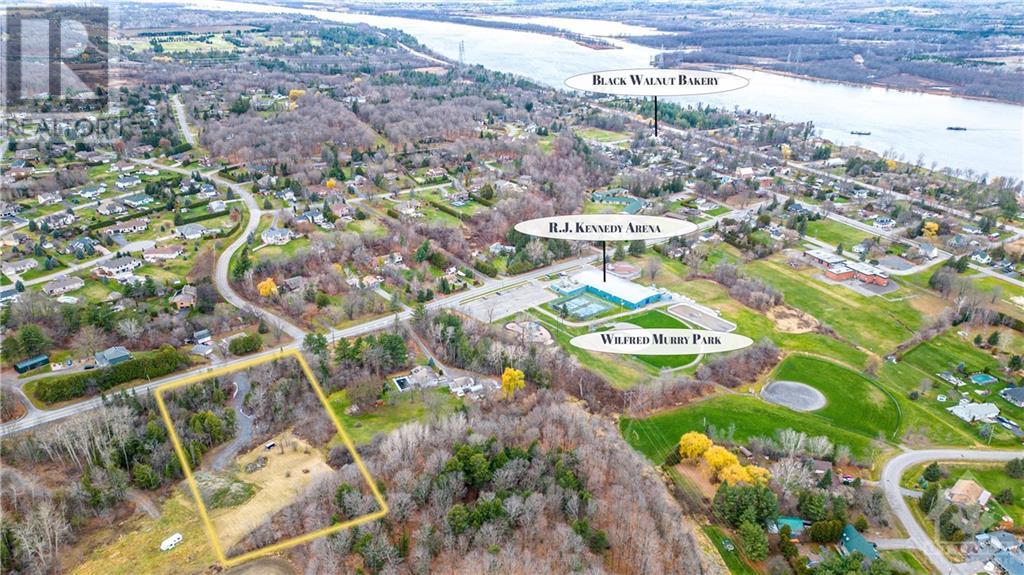 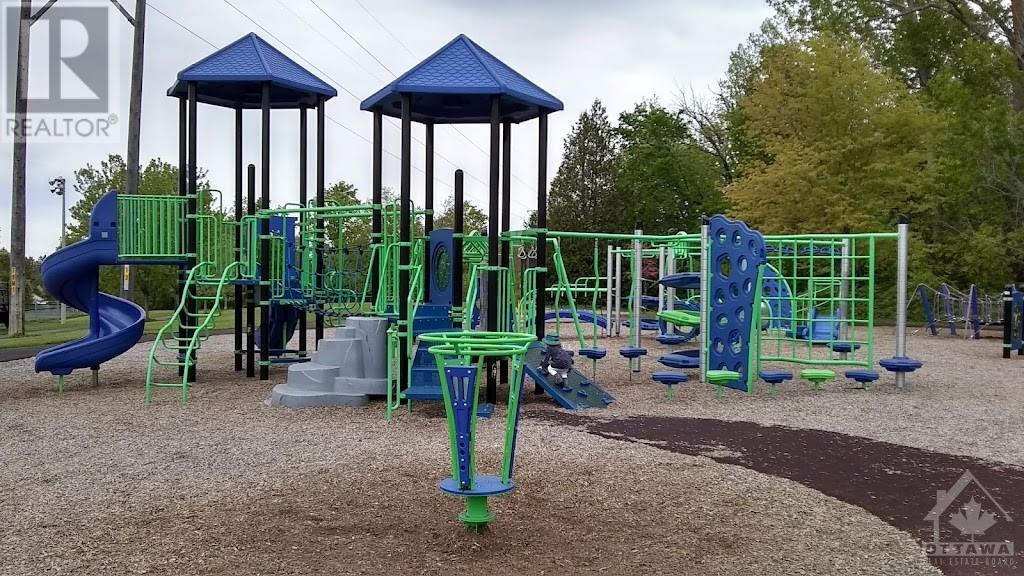 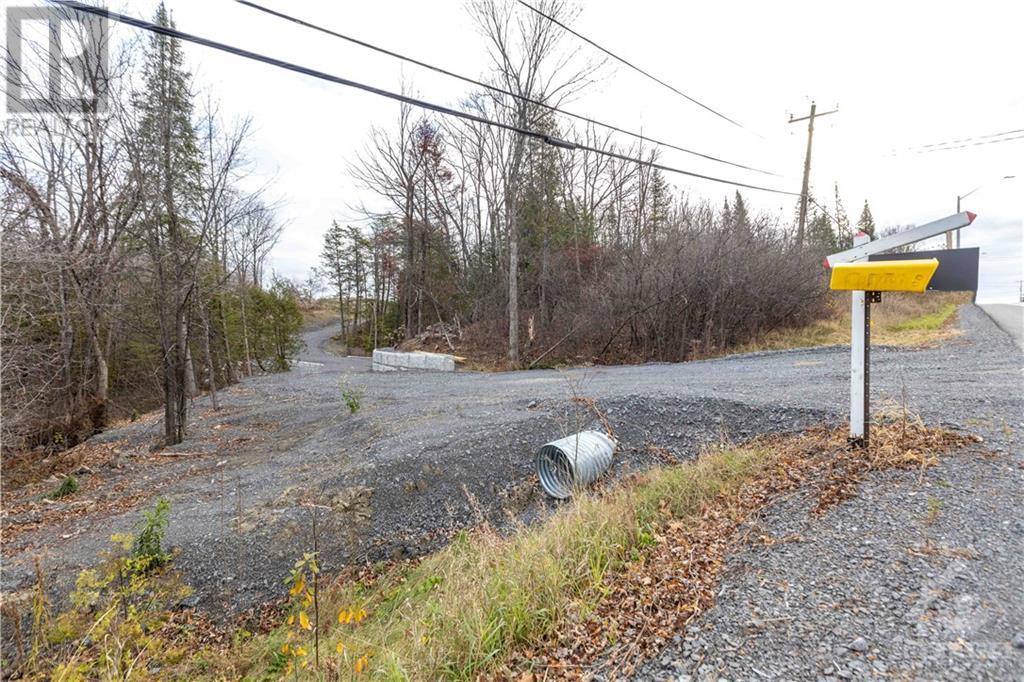 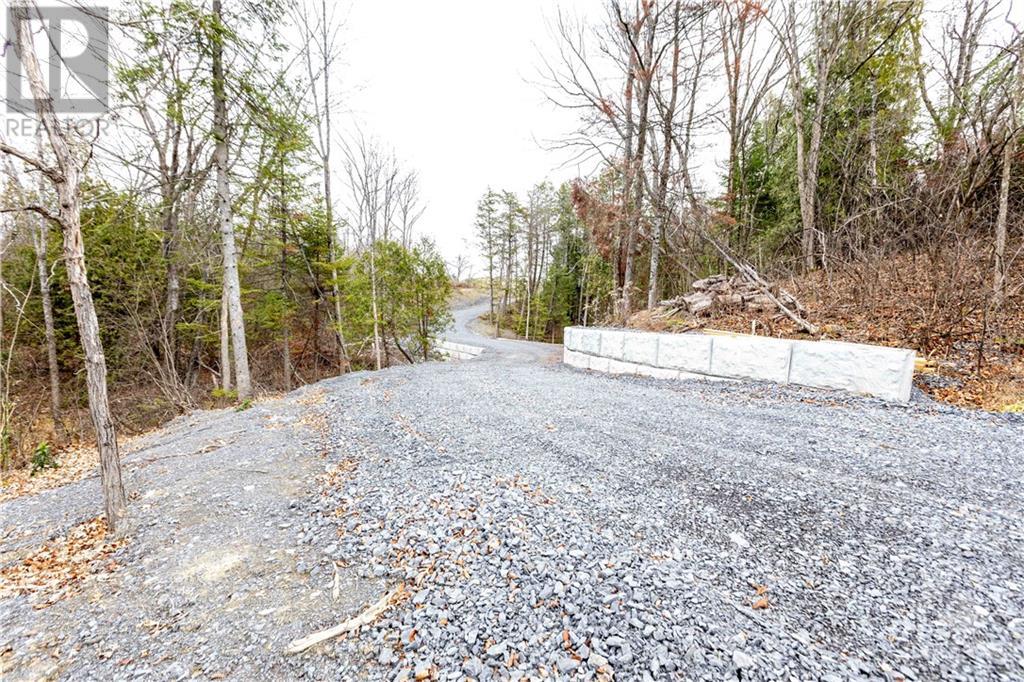 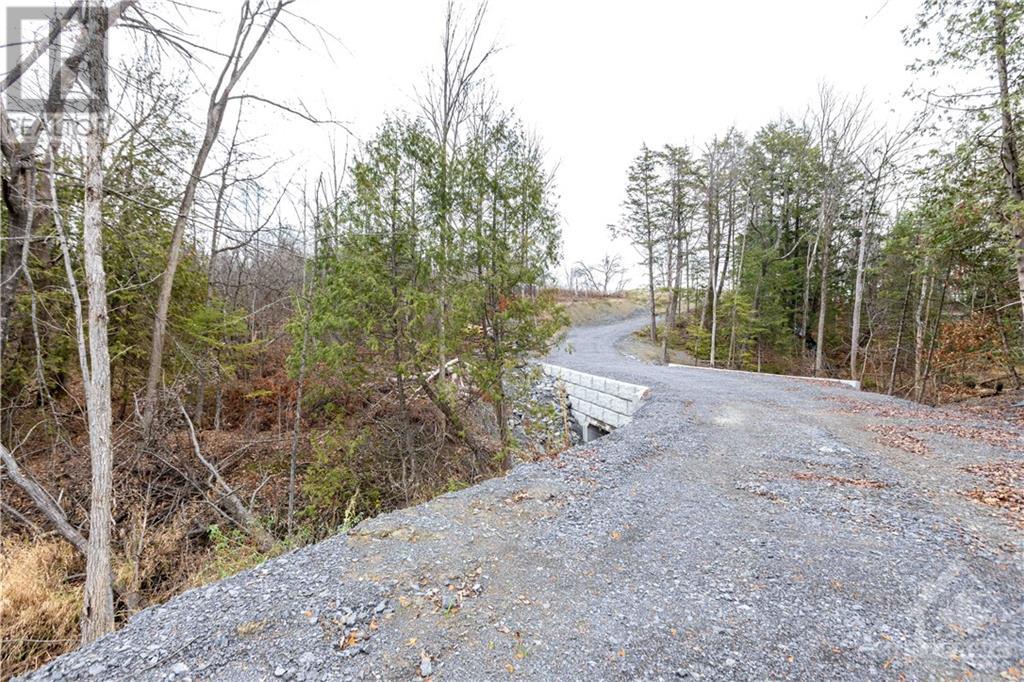 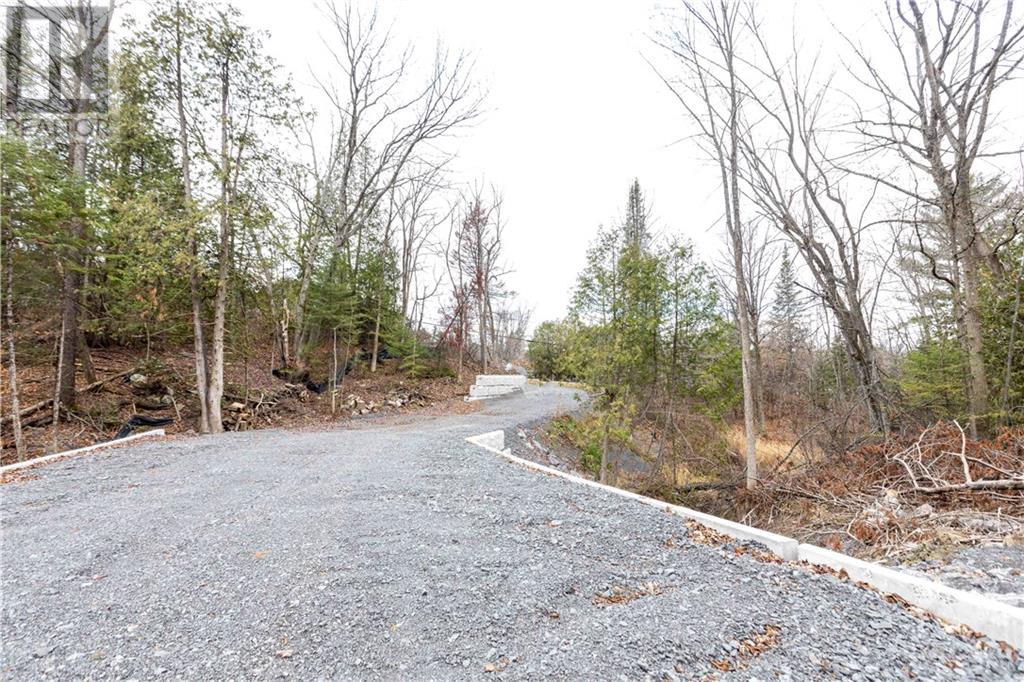 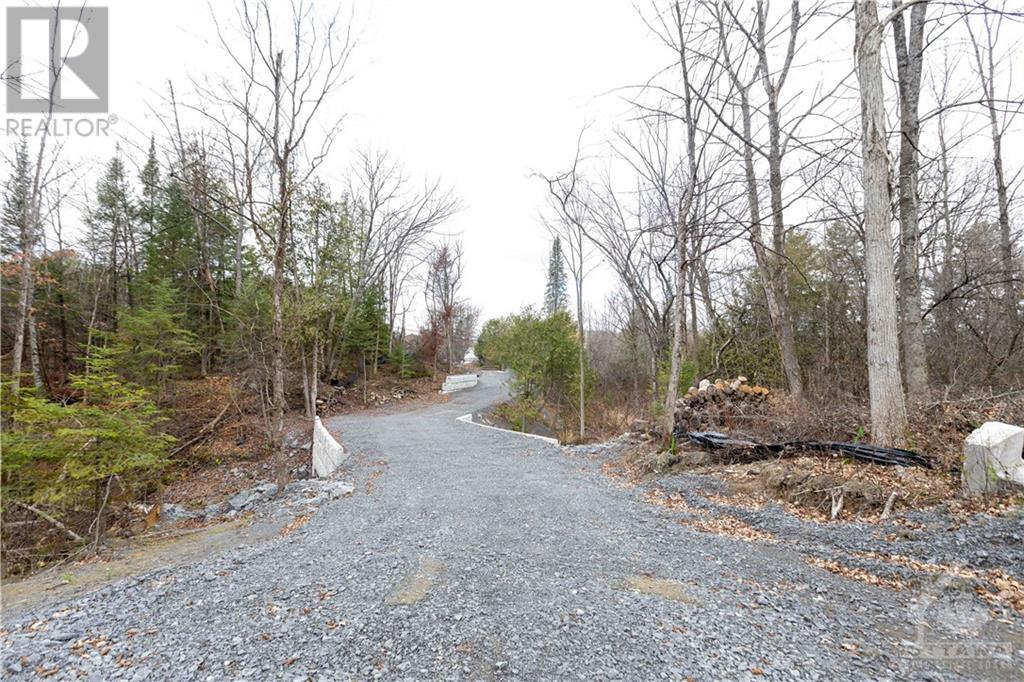 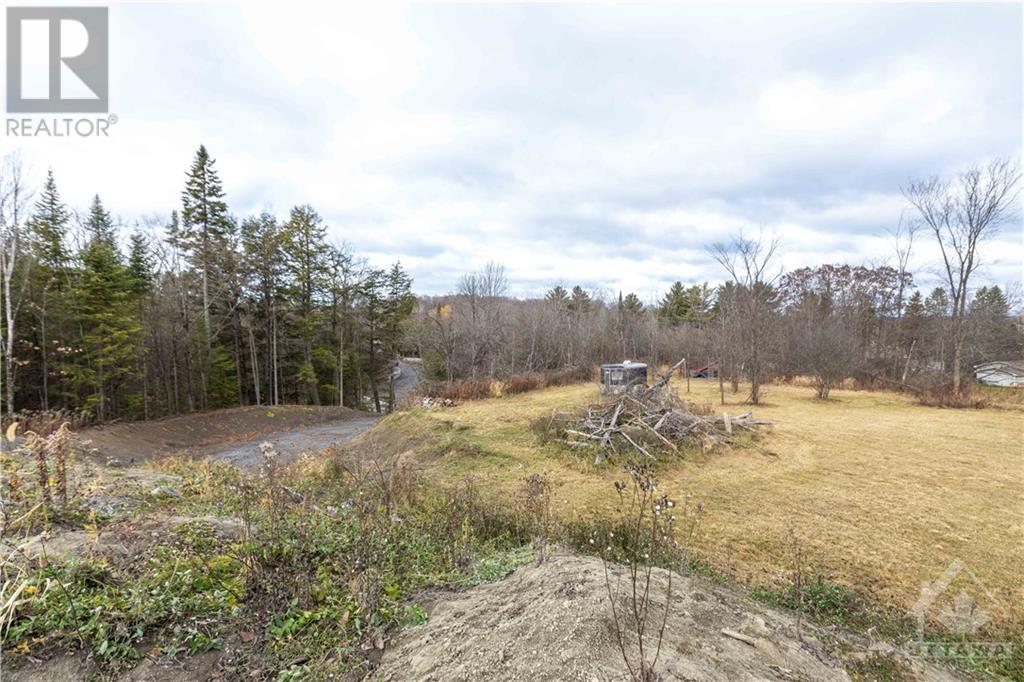 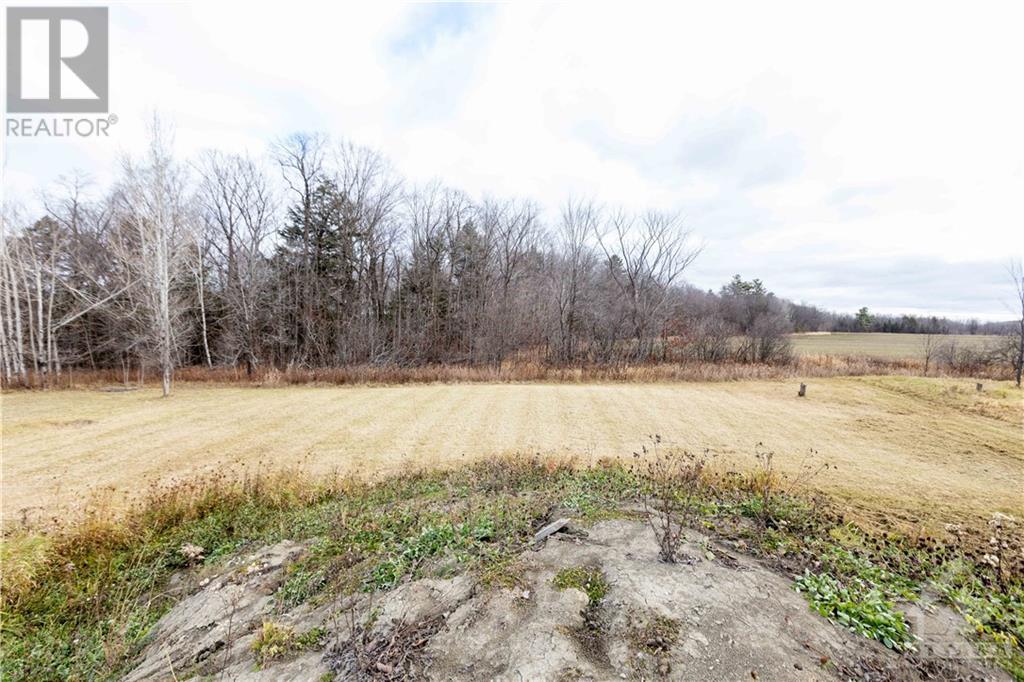 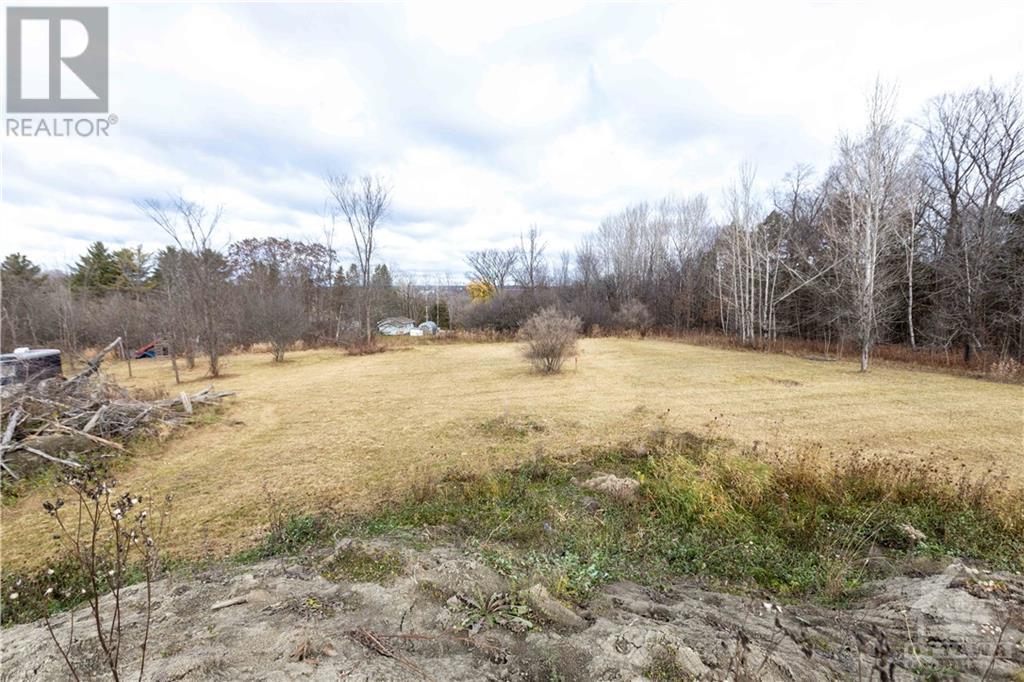 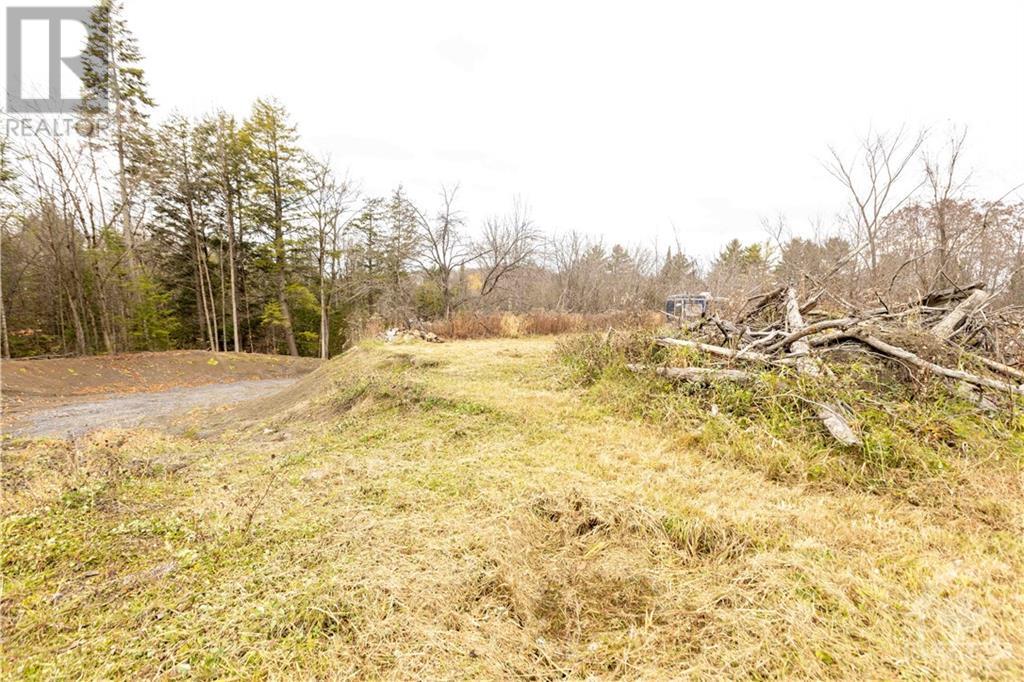 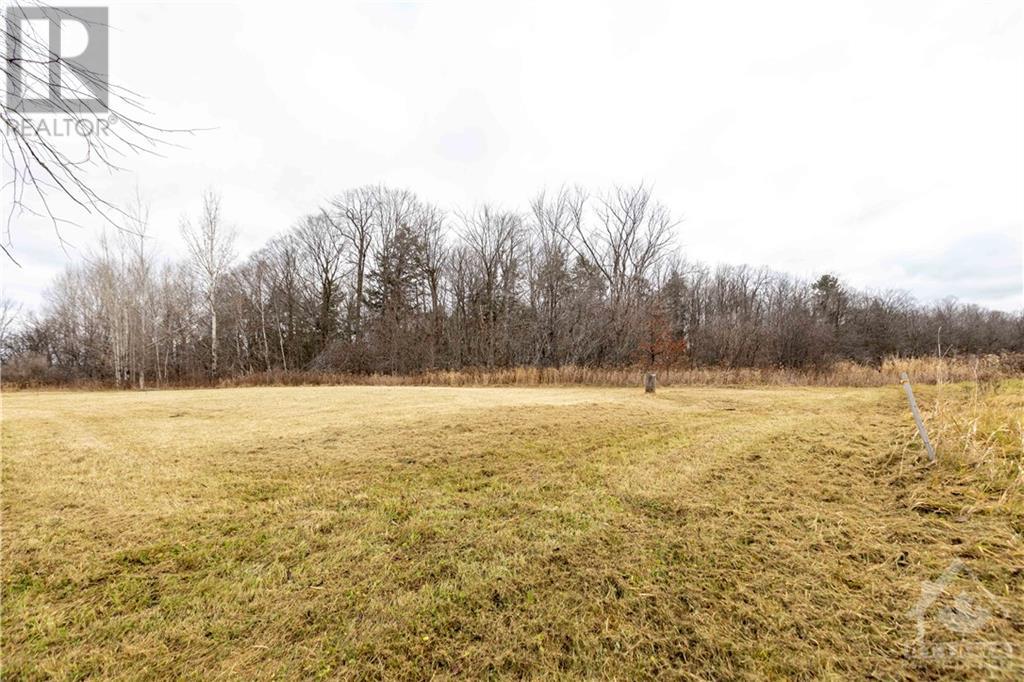 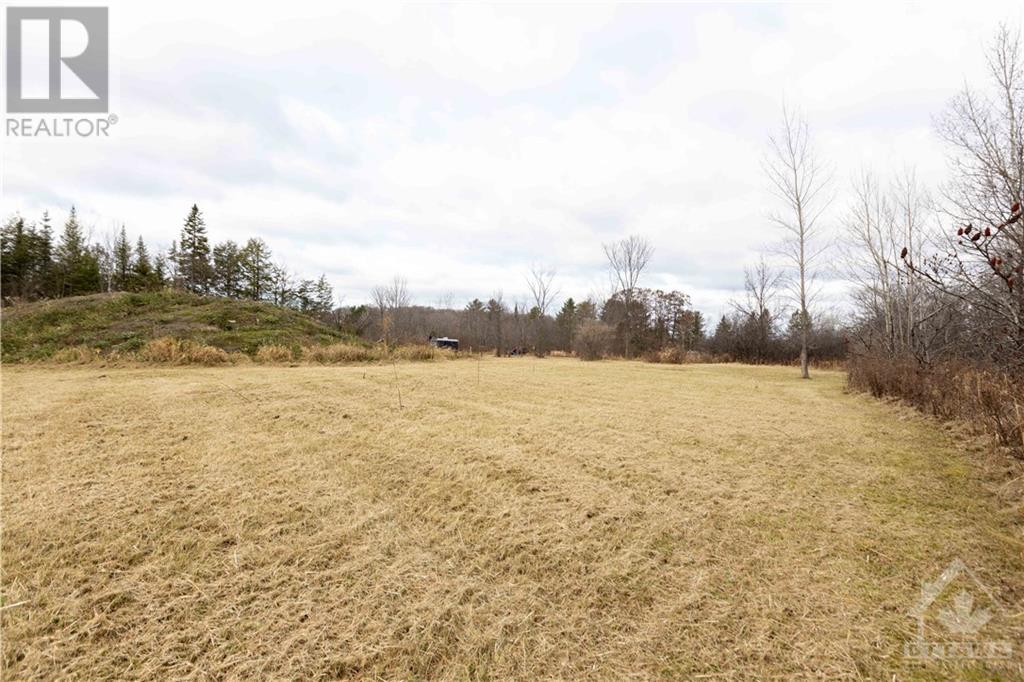 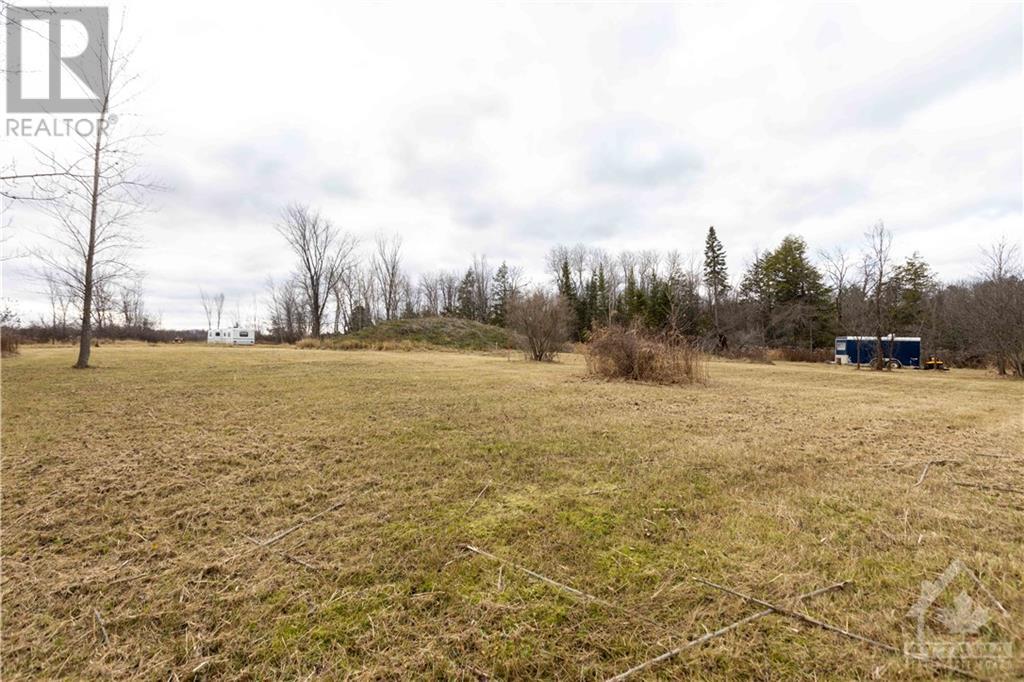 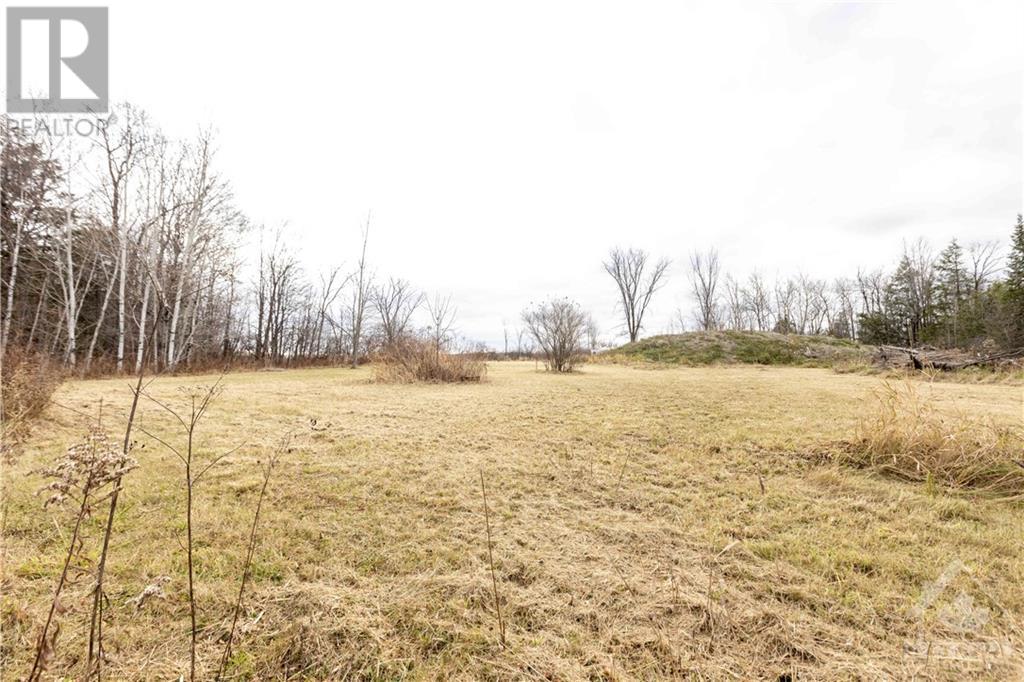 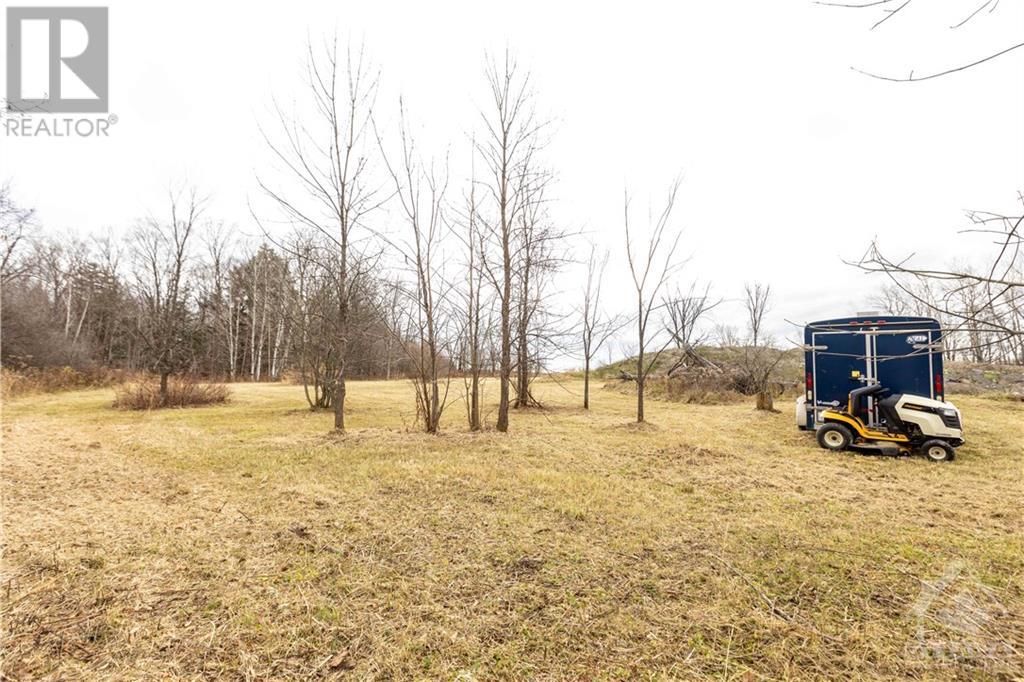