SEE the MOVIE: Lot 8-H, 1.5 acre lots with 2 homes per lot zoning at Hayward Lake Estates. Find the NEW Coughlin Court sub-division at 30782 Dewdney Trunk Road between Maple Ridge and Mission. This quiet subdivision backs on to Hayward Lake. Each lot has big building envelopes for wide homes. The 2nd home could be perfect for that Mom, Dad or a family member. This is generational housing where multi-generations can all live on the property. The boulevards are landscaped with over 1,000 Ornamental Shrubs and Trees. A gated secure focused community nestled in a nature setting. SEE the MOVIE:

Unemployment rate in the area around Listing # R2734073 is 5.9 which is Below Average in comparison to the other province neighbourhoods.

This real estate is located in Stave Falls where population change between 2011 and 2016 was 5.4%. This is Above Average in comparison to average growth rate of this region.

Population density per square kilometre in this community is 17.8 which is Low people per sq.km.

Average Owner payments are Above Average in this area. $1536 owners spent in average for the dwelling. Tenants are paying $1027 in this district and it is Average comparing to other cities. 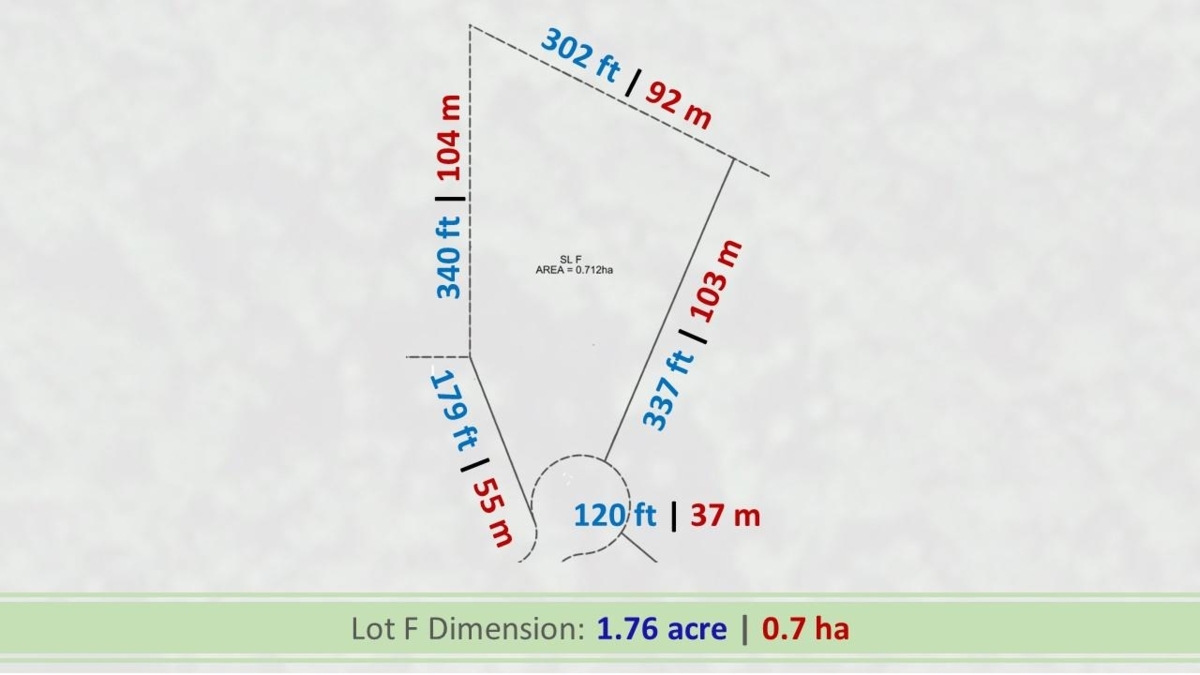 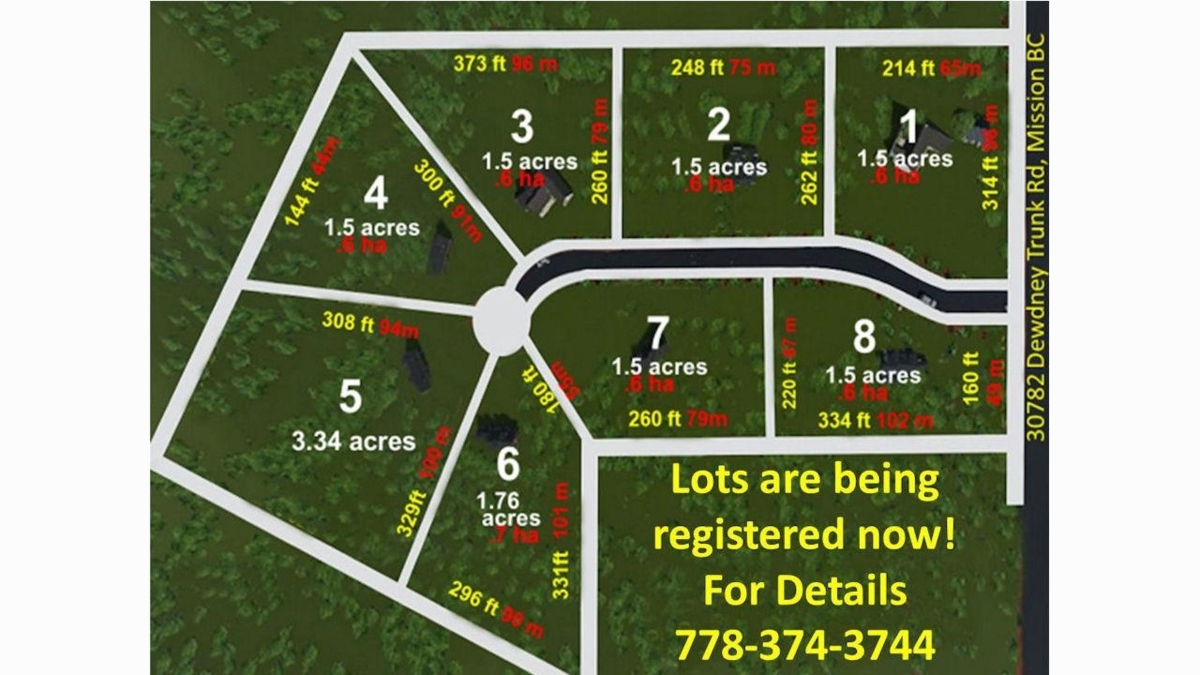 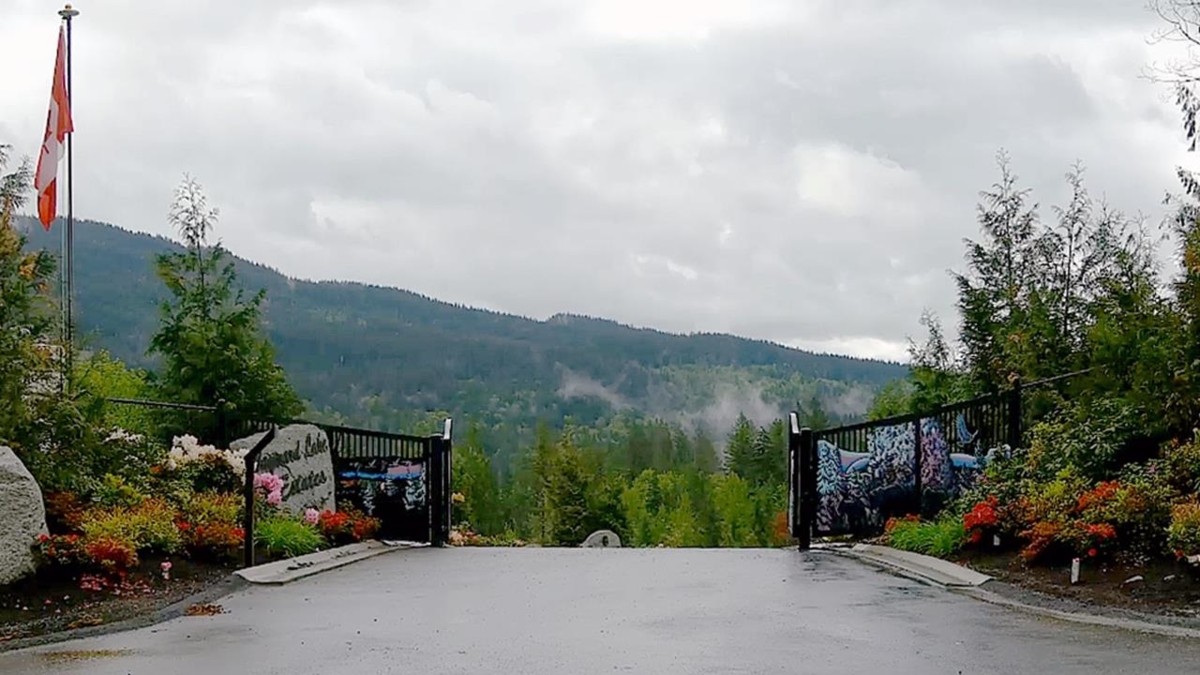 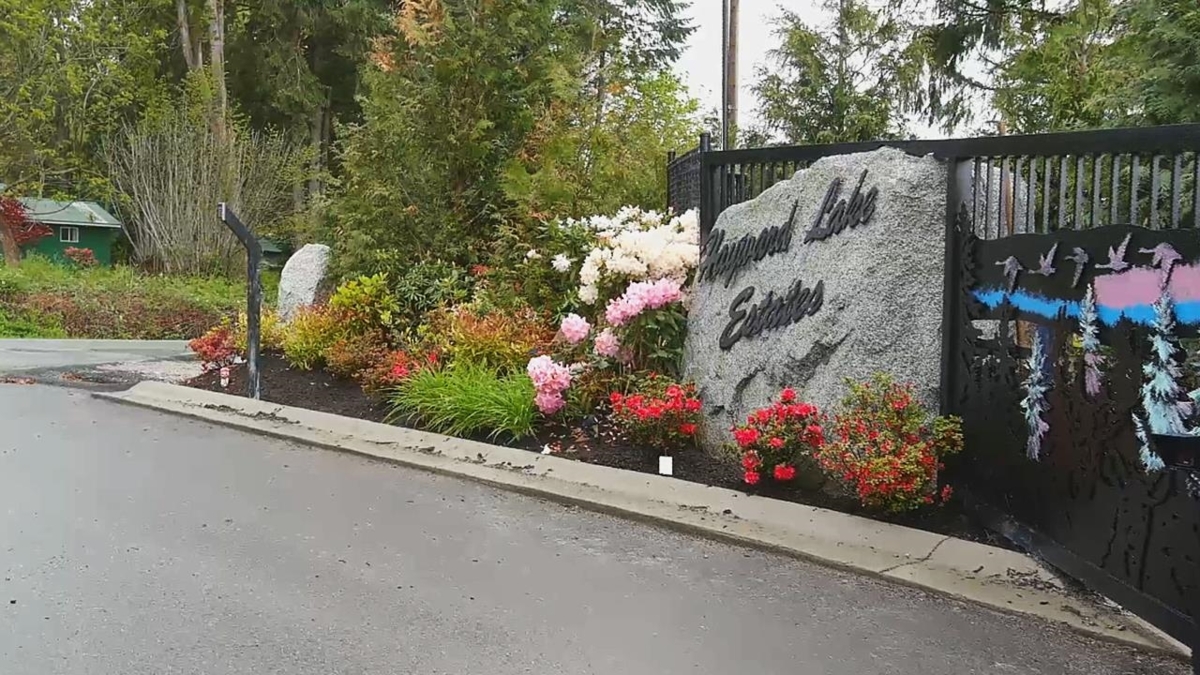 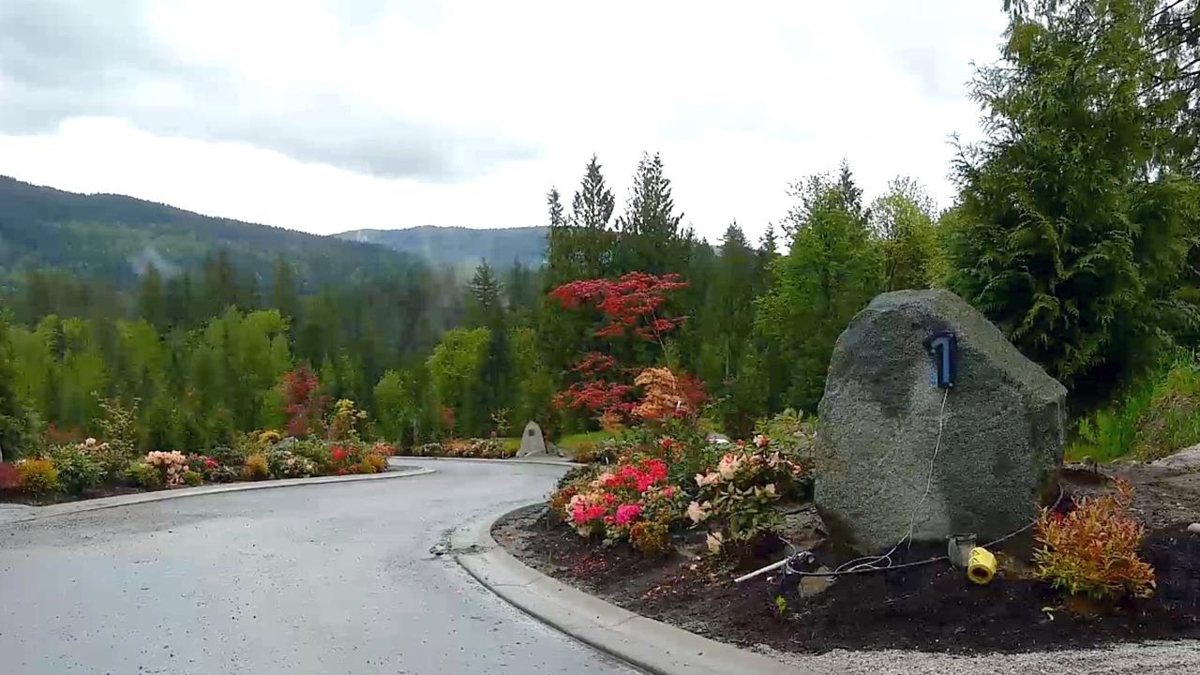 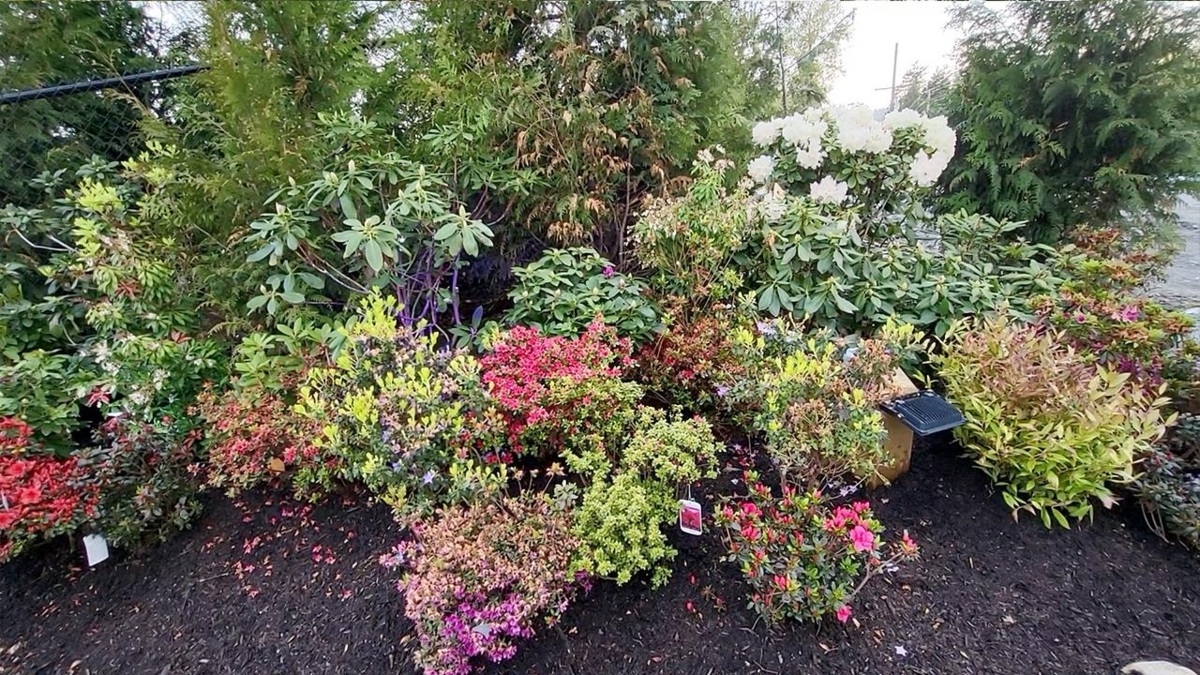 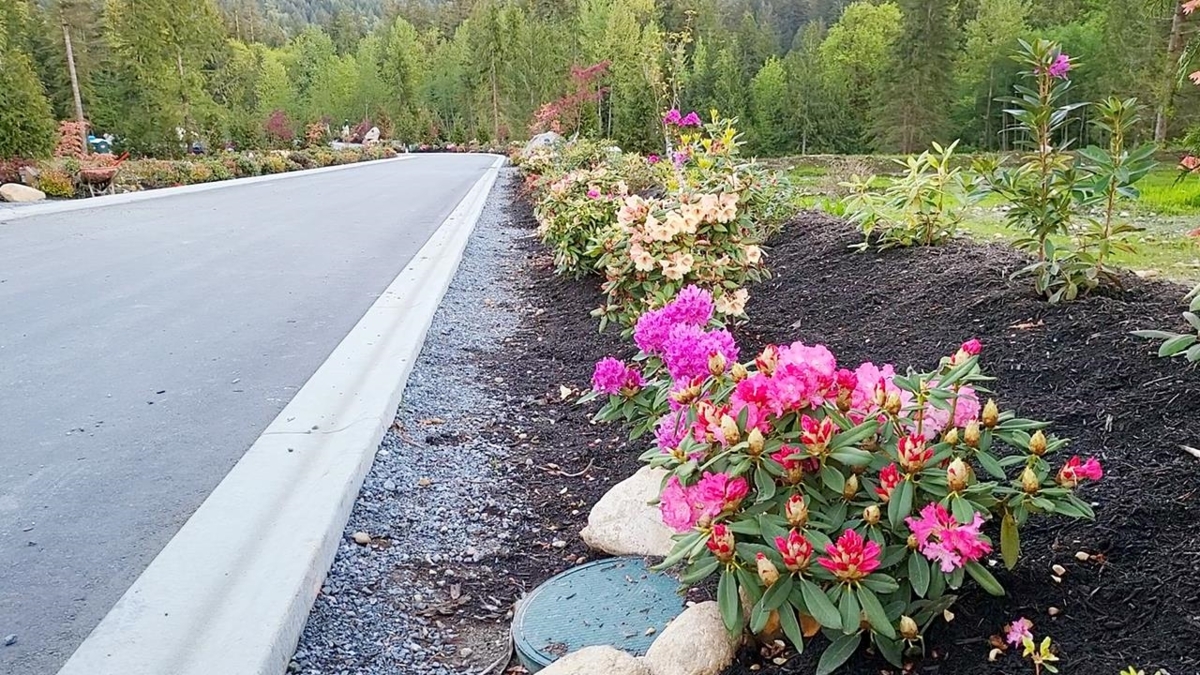 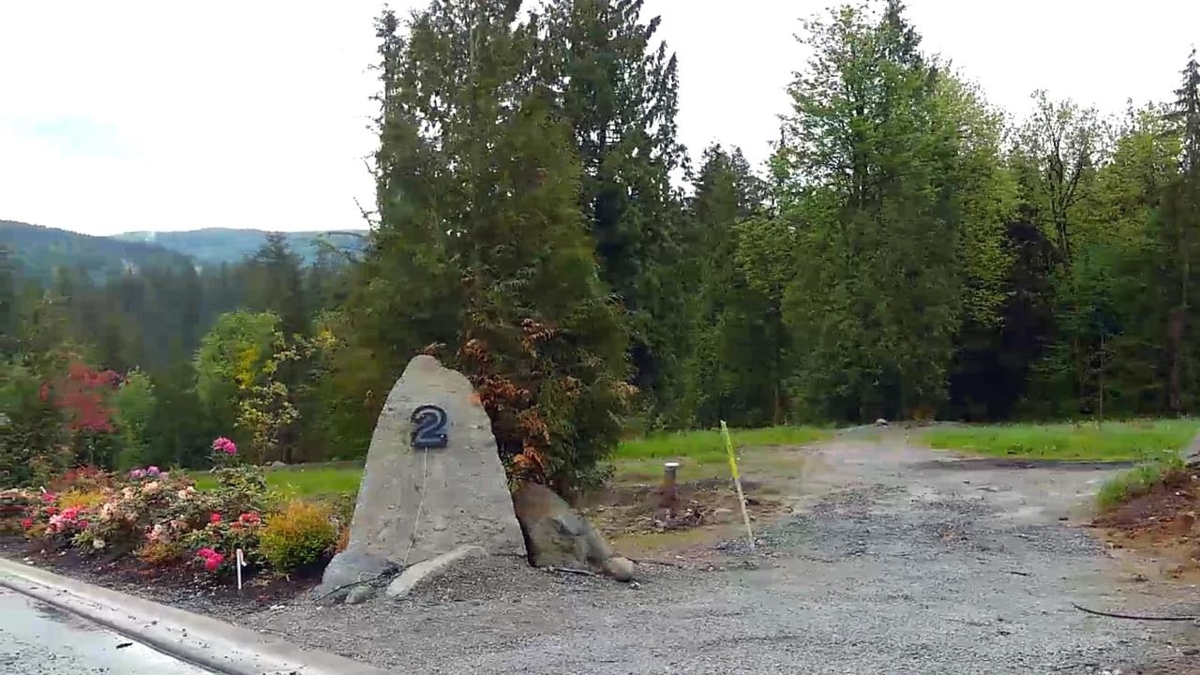 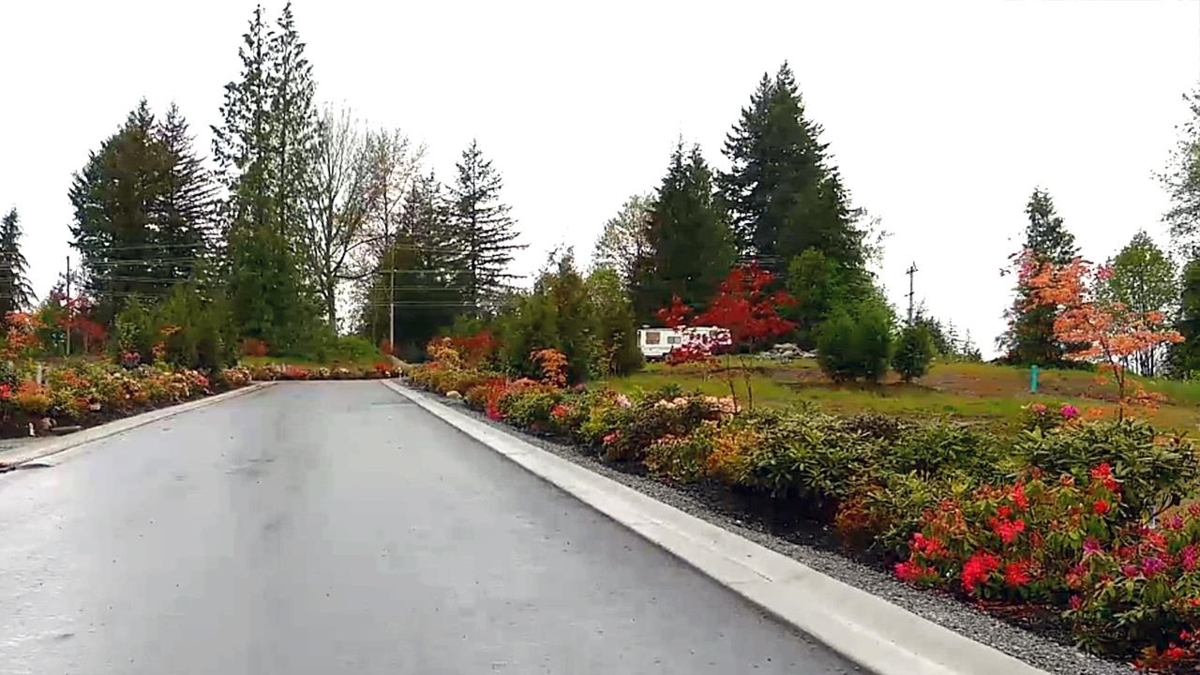 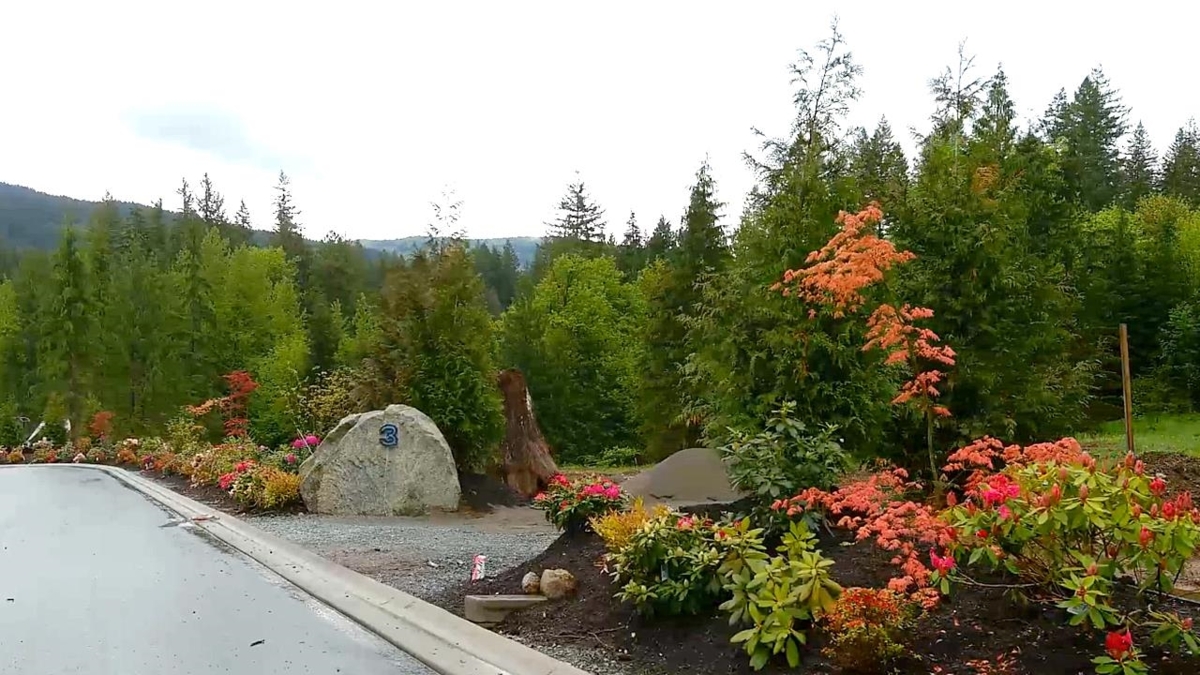 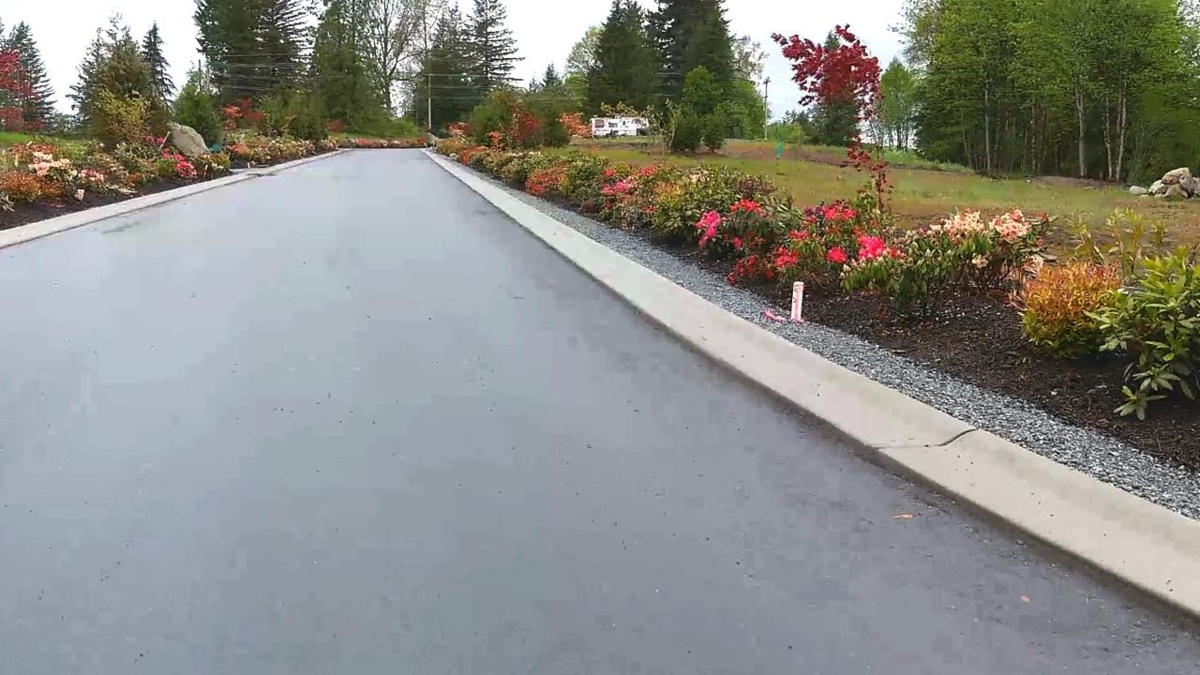 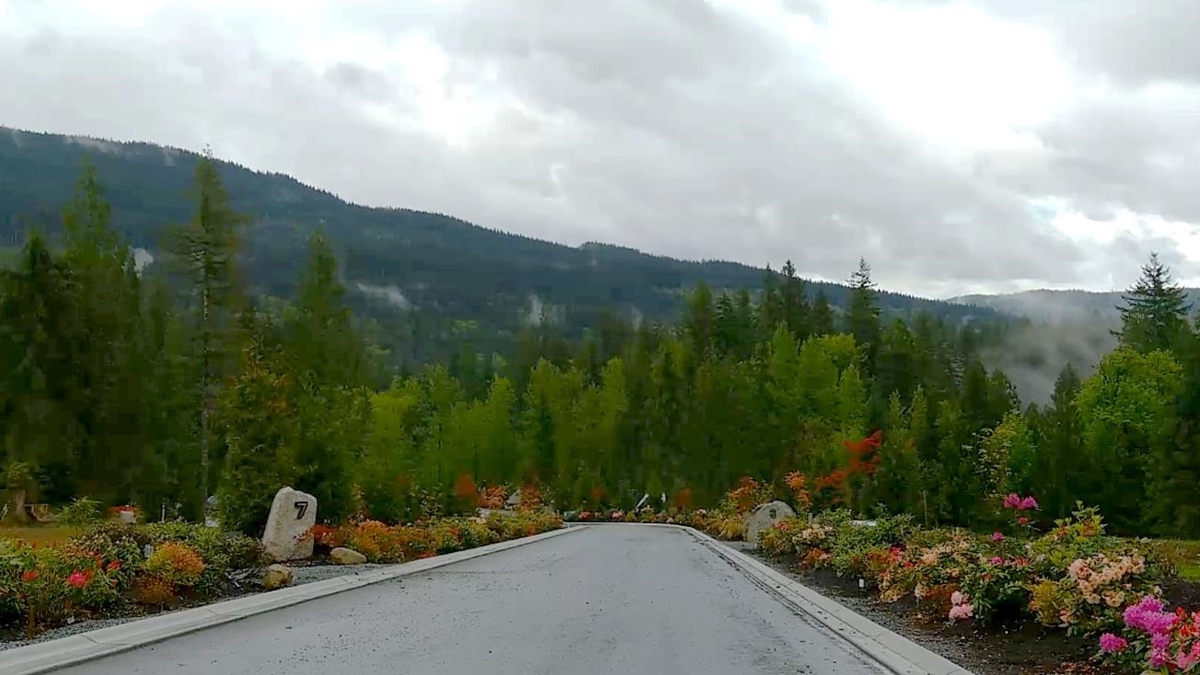 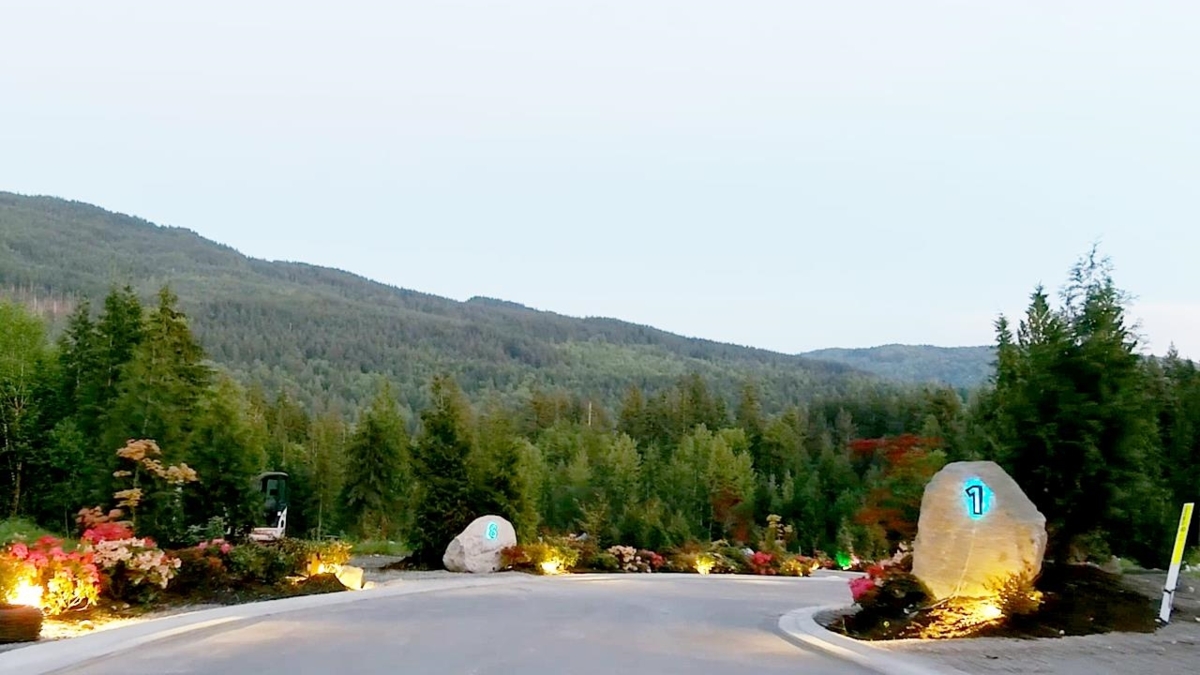 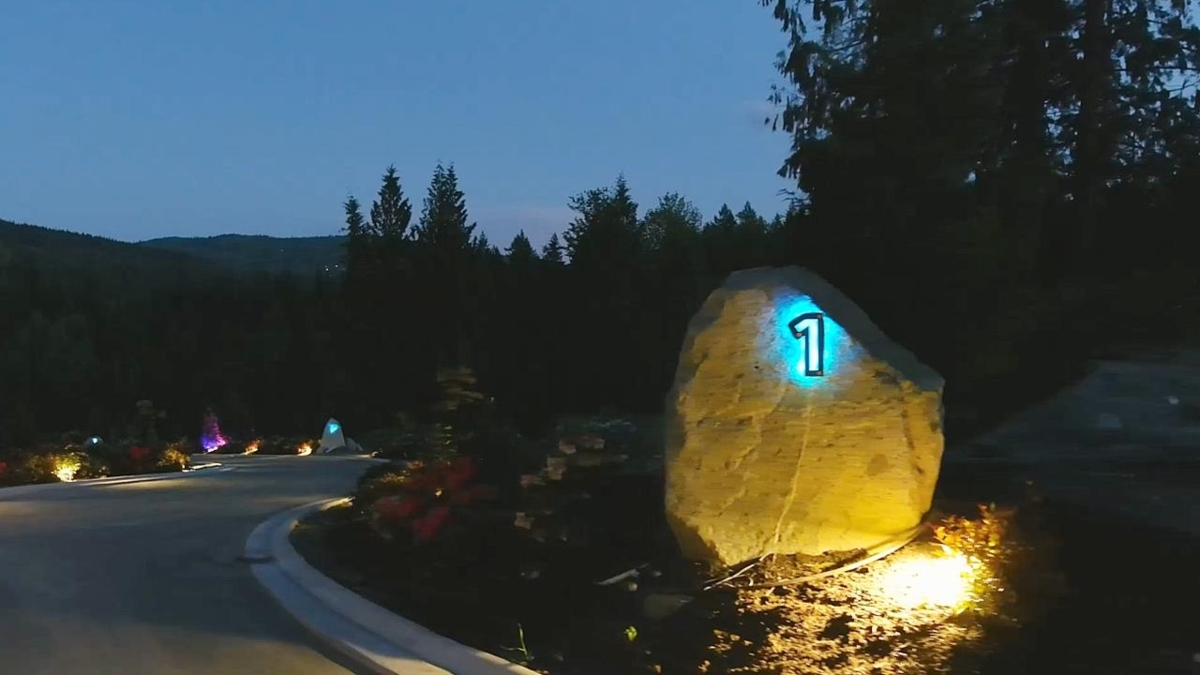 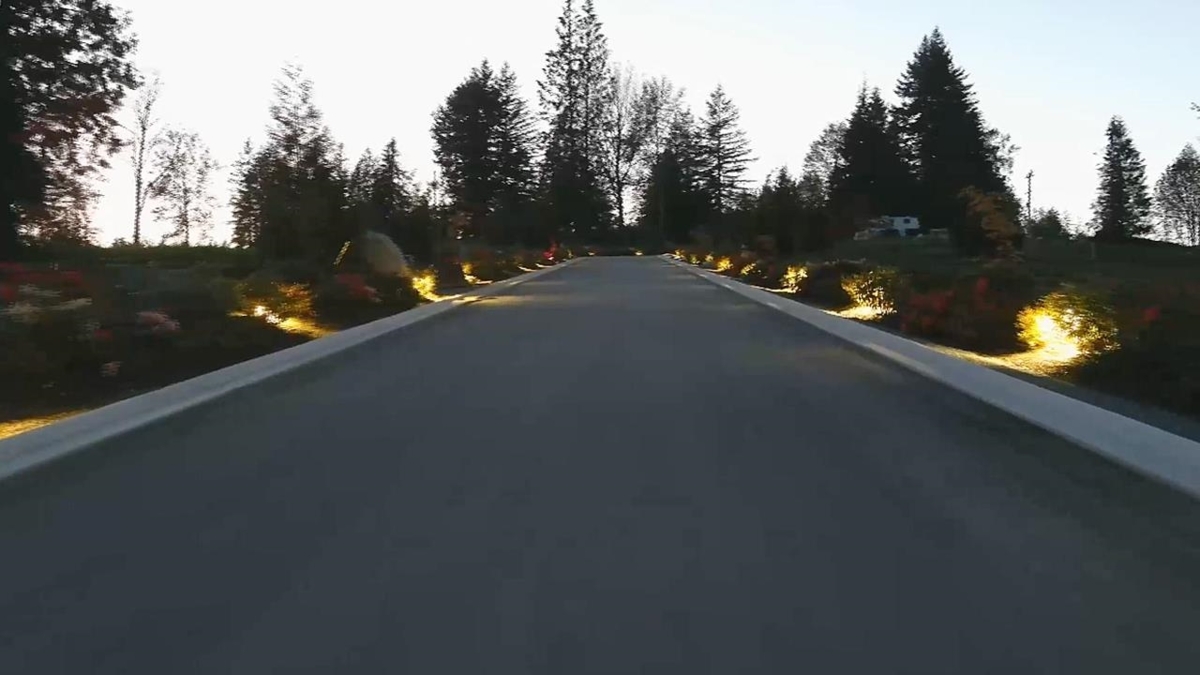 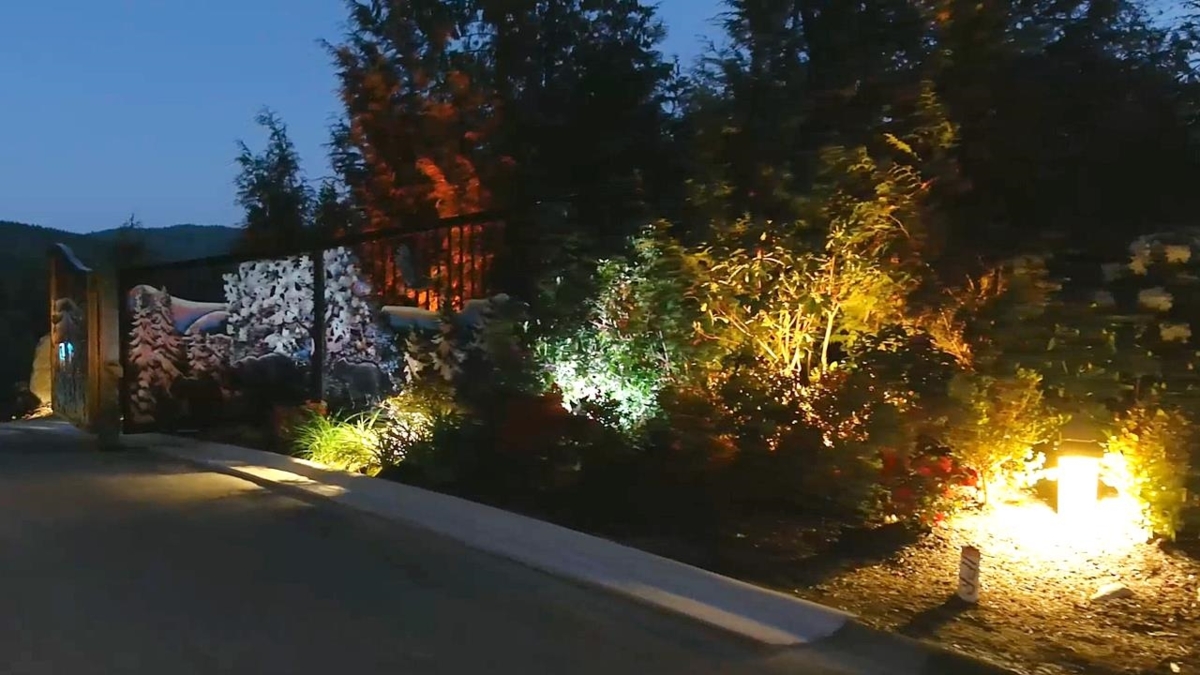 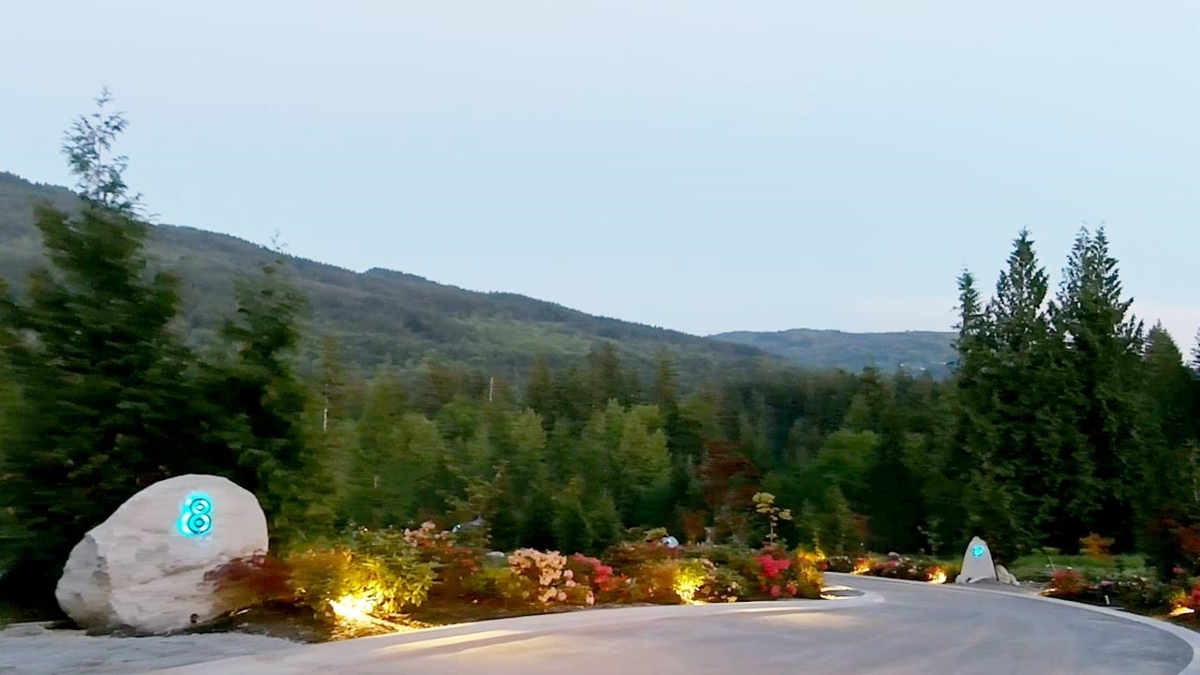 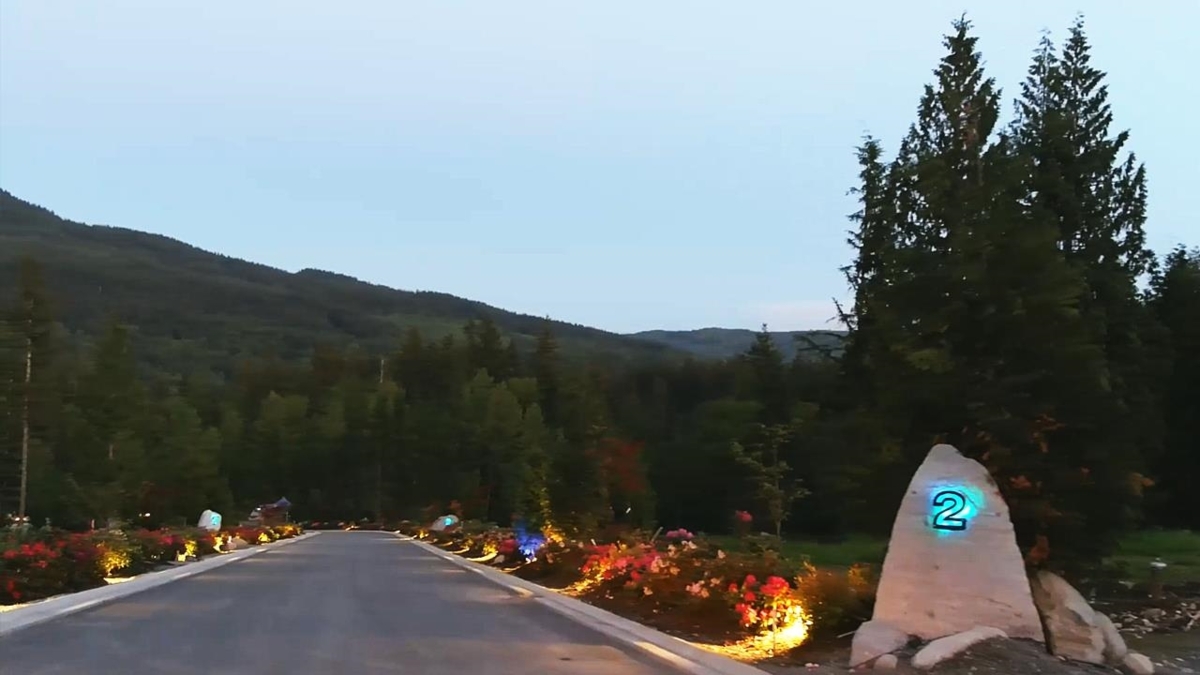 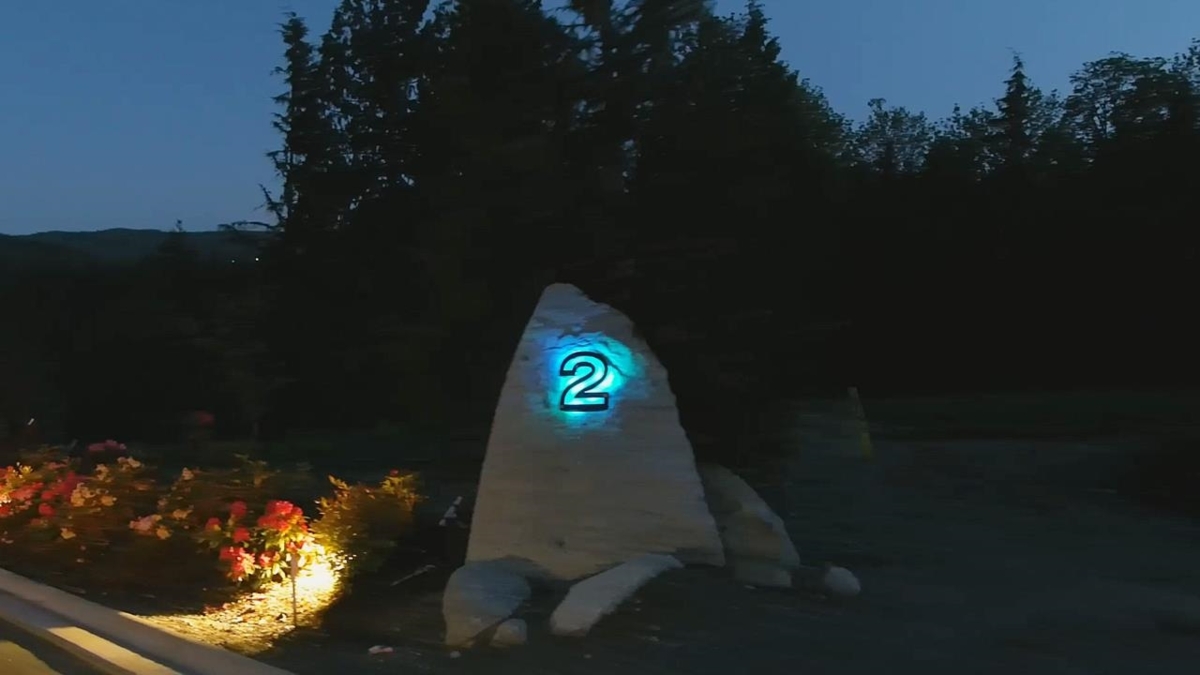 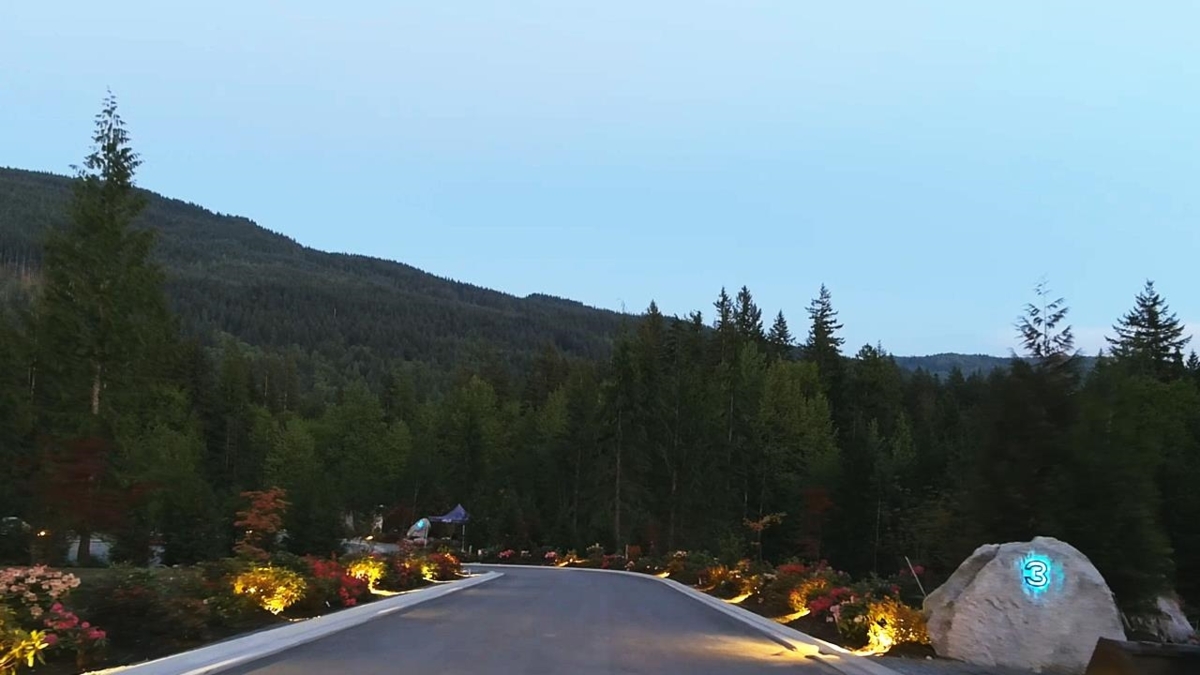 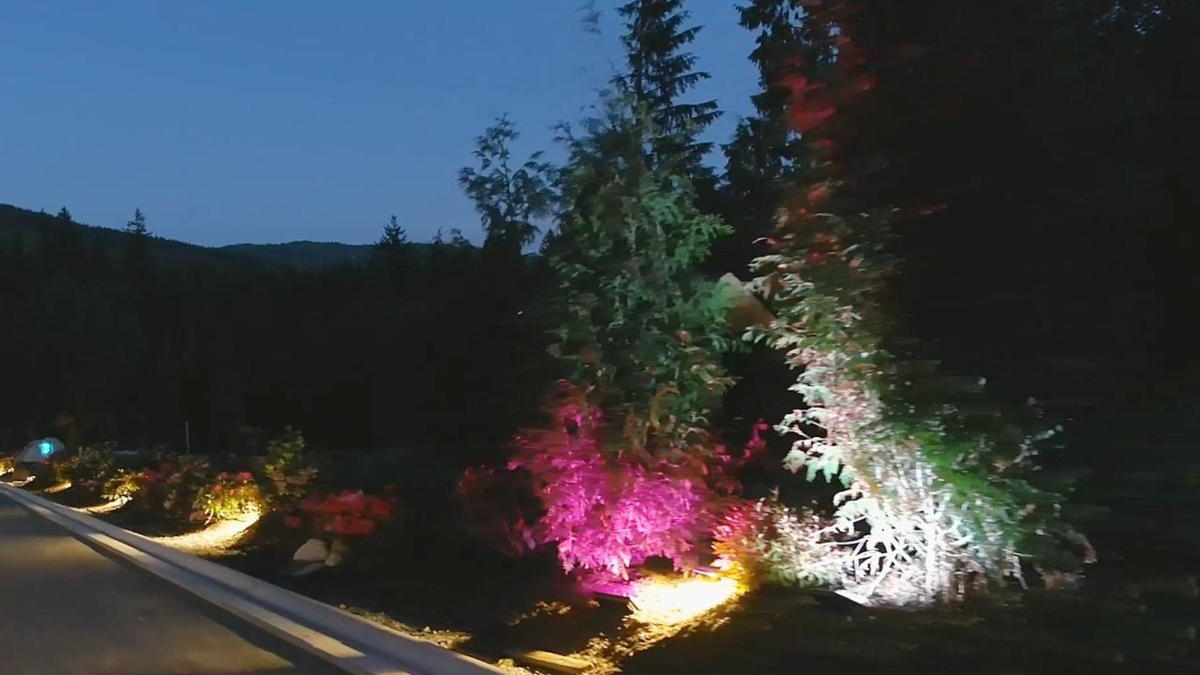 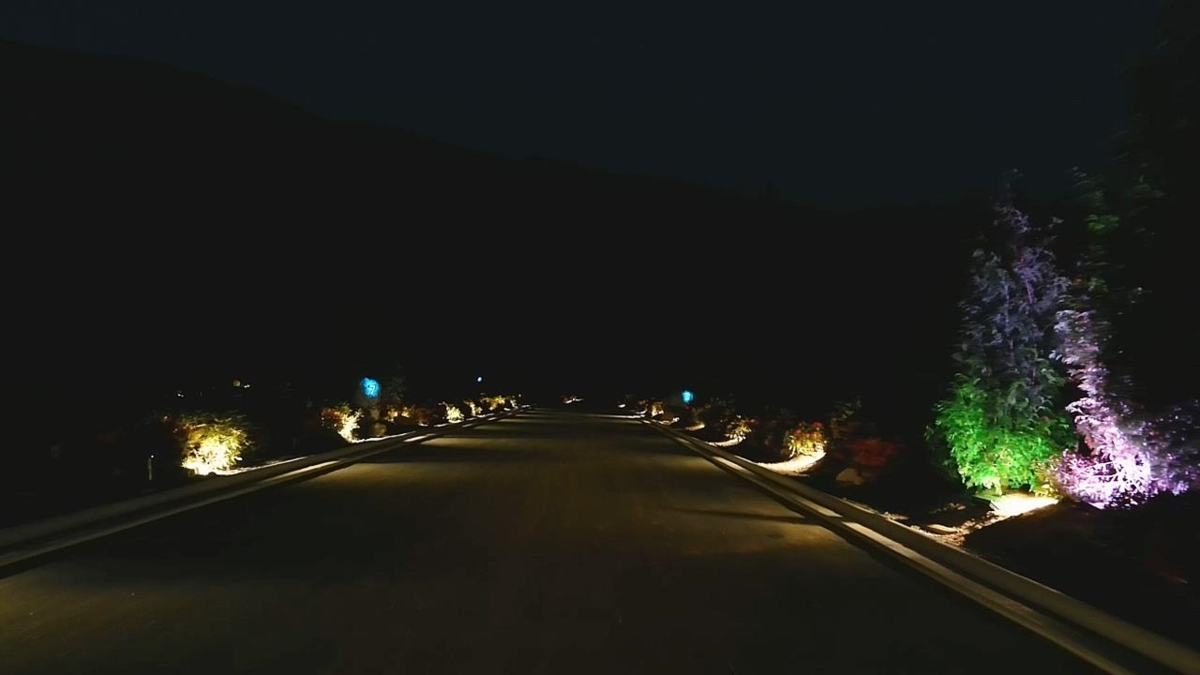 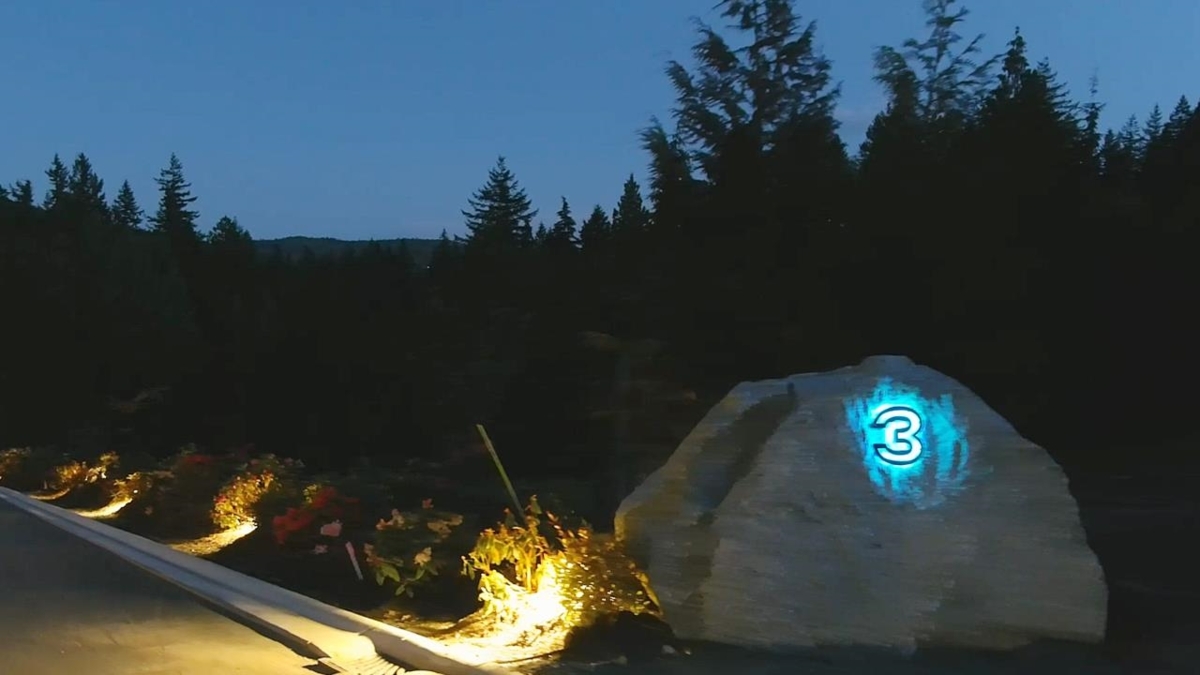 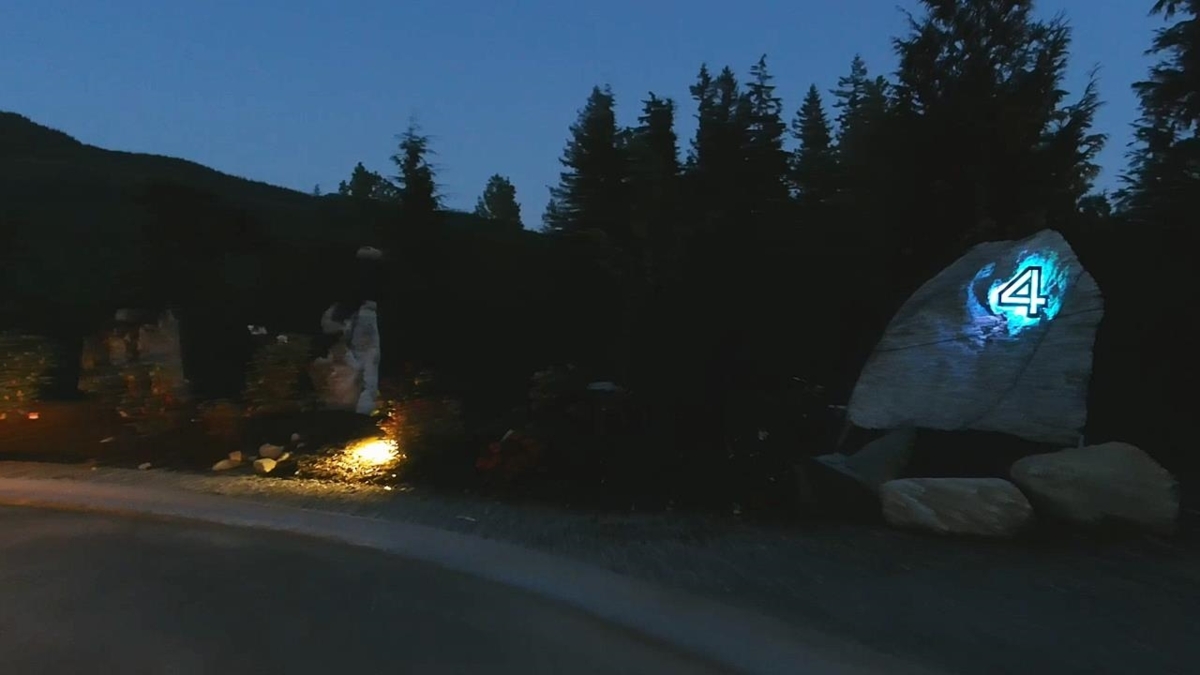 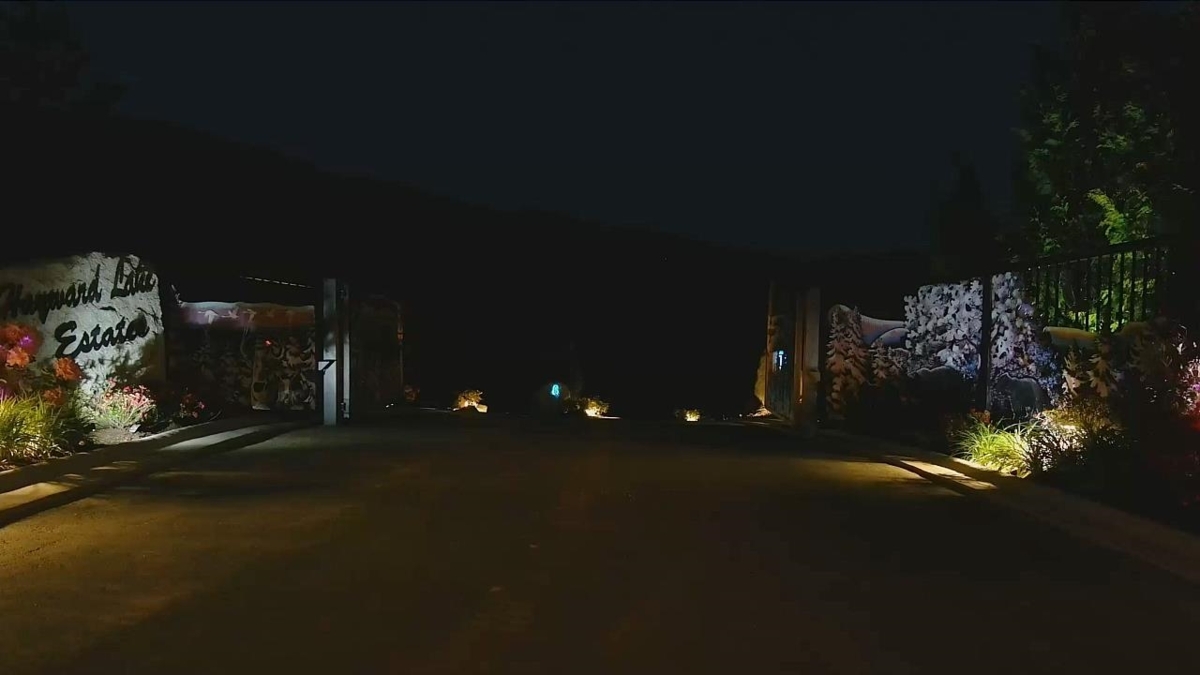 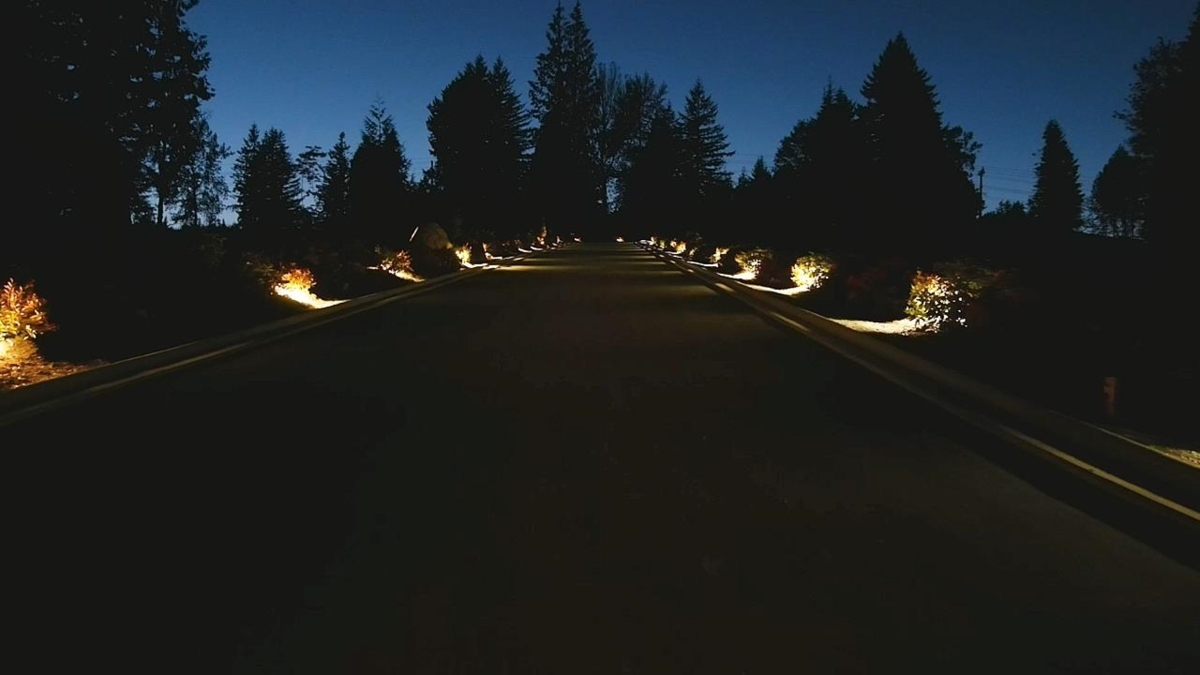