Have you ever visited that historic farm house and wished you could live there. This is your chance. This home has so much potential with renovations your wishes can come true. Just imagine walking into your beautiful sun porch into the dine in kitchen with a wood stove and plenty of room for beautiful cabinets. Next is a parlour featuring the original fireplace and an additional sitting room. A bath completes this level with laundry hookup. Upstairs you will find 3 good sized bedrooms and a room that would be the perfect office and bathroom complete the upper level. Located in the quiet community of Cross Creek, just minutes from the village of Stanley. This home is being sold ""As Is, Where Is (id:26763)

The closest Elementary independent school to this home for sale located at 1276 Route 107 is Devon Park Christian School with School's rating No Rating, located 38.46 km from this home.

The closest to this address 1276 Route 107 Secondary independent school is Devon Park Christian School with School's rating No Rating, located 38.46 km km from this home

The freshest crime data from Statistics Canada are from 2020. There were 1,035 volation disturbances in this neighbourhood. The overall crime rate near the address - 1276 Route 107, Cross Creek, NB is 4,495.70. Rate is the amount of incidents per 100,000 population. Comparing to other Canadian cities it has Below Average rate in 2020. Year by year change in the total crime rate is 14.50%

Unemployment rate in the area around MLS® Listing # NB082149 is 14.3 which is High in comparison to the other province neighbourhoods.

Population density per square kilometre in this community near the address 1276 Route 107, Cross Creek, NB is 0.7 which is Low people per sq.km.

Average size of families in the area adjacent to home for sale 1276 Route 107 is 2.7. This is Below Average number in comparison to the whole region. Percent of families with children near by the MLS® - MLS® NB082149 is 49% and it is Below Average. % of Married or living common law is around 68.1% and it is High.

Average age of the population close to the 1276 Route 107 is 44.9 . This percentage is Above Average in comparison to other BC cities.

Average value of dwellings in this neighbourhood around 1276 Route 107, Cross Creek, NB is $110218 and this is Low comparing to other areas in British Columbia

Average Owner payments are Low in the area adjacent to 1276 Route 107. $495 owners spent in average for the dwelling. Tenants are paying $586 in this district close to MLS® NB082149 and it is Low comparing to other cities.

11.4% of Population in this district near the 1276 Route 107 are Renters and it is Below Average comparing to other BC cities and areas. 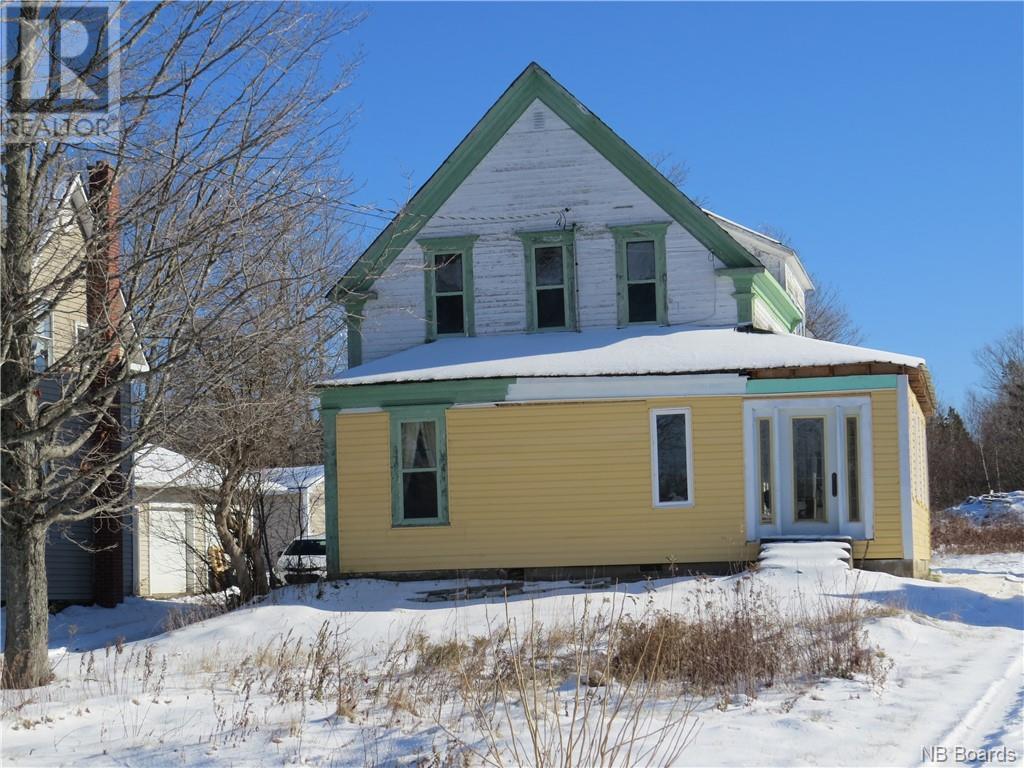 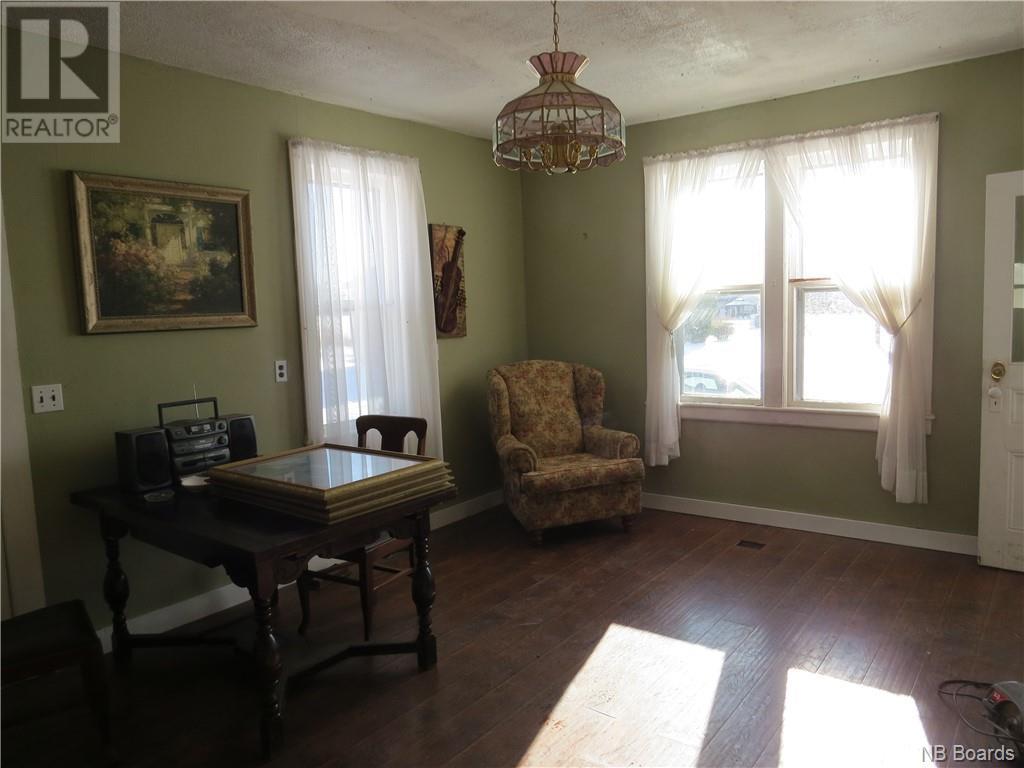 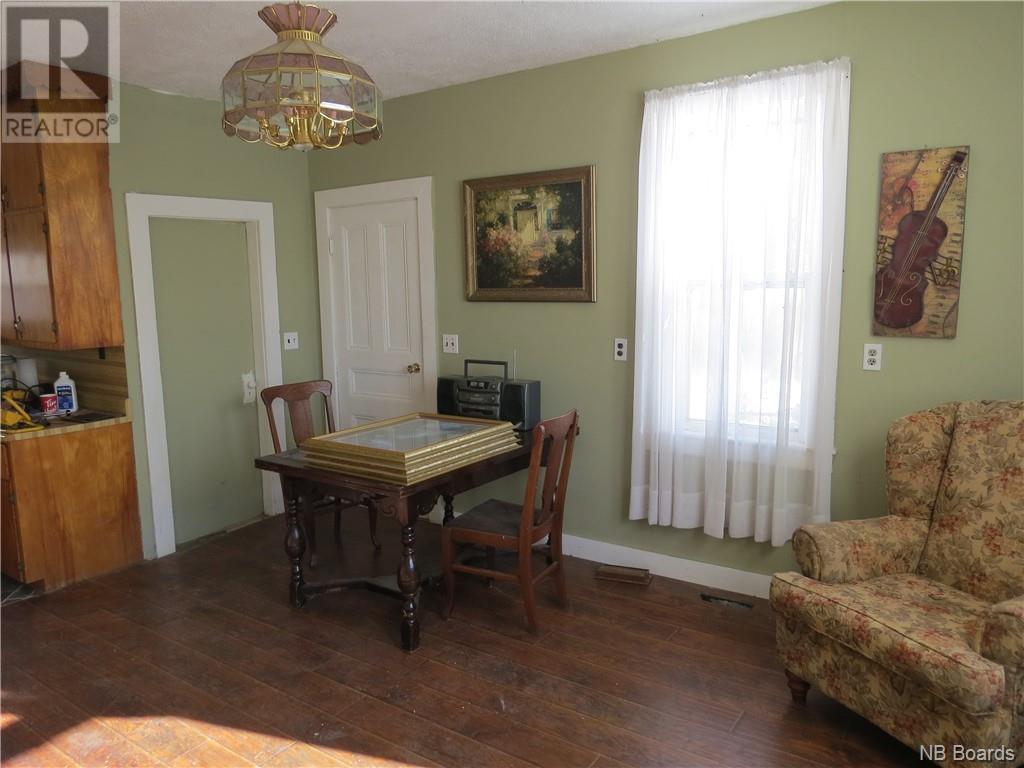 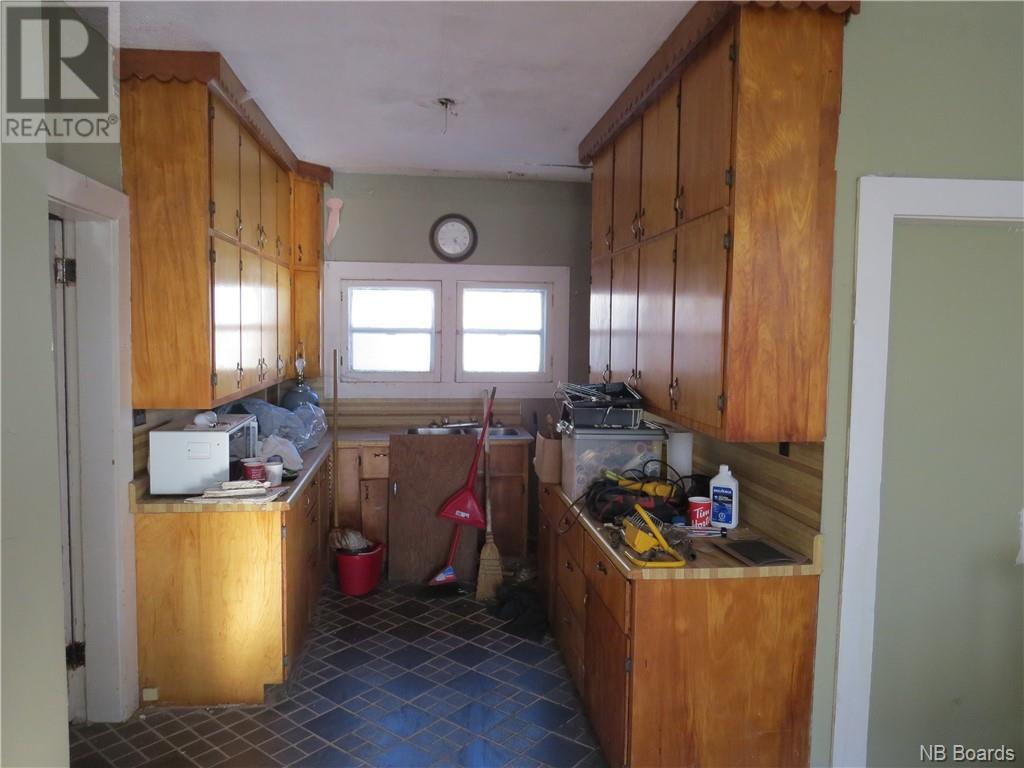 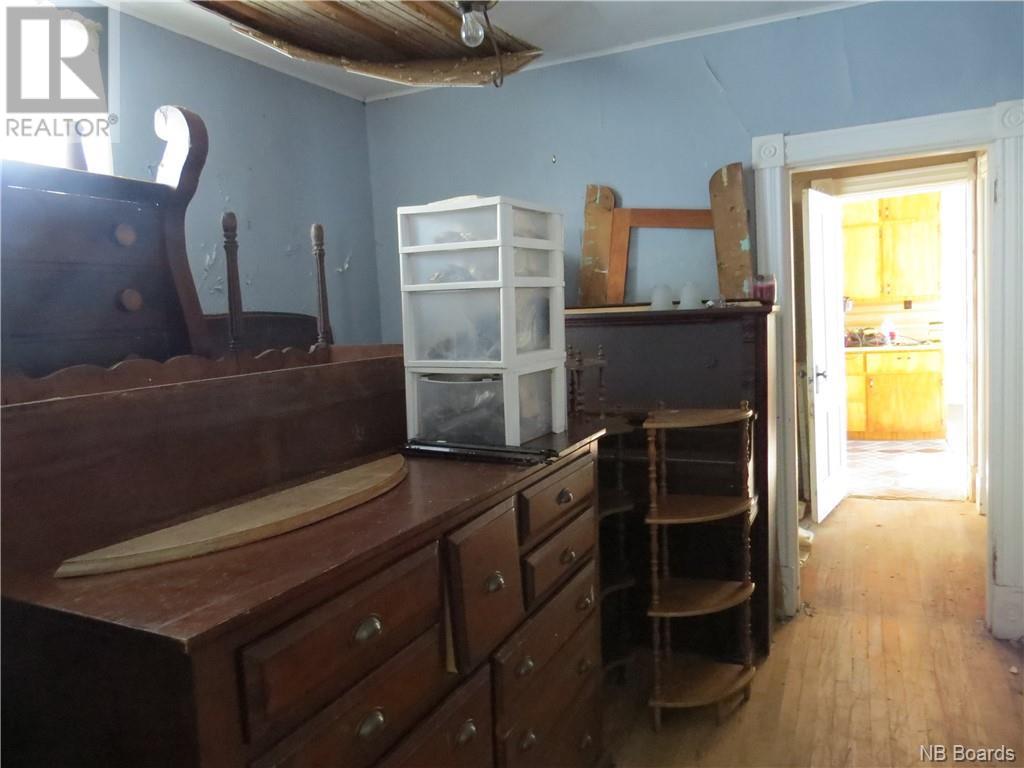 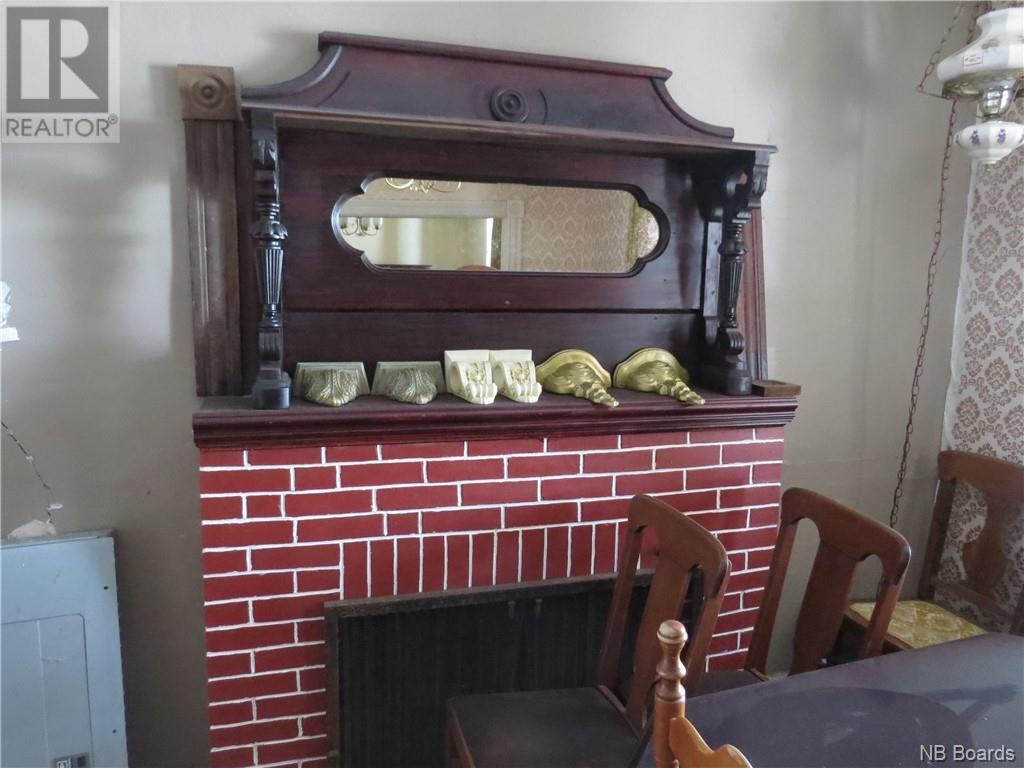 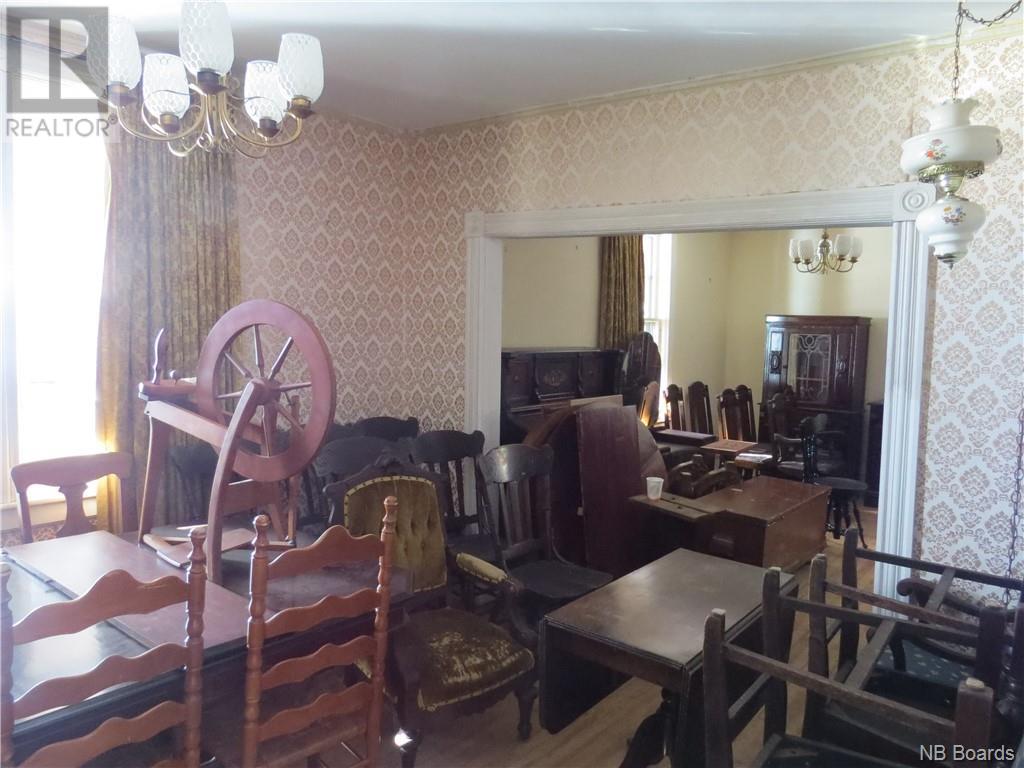 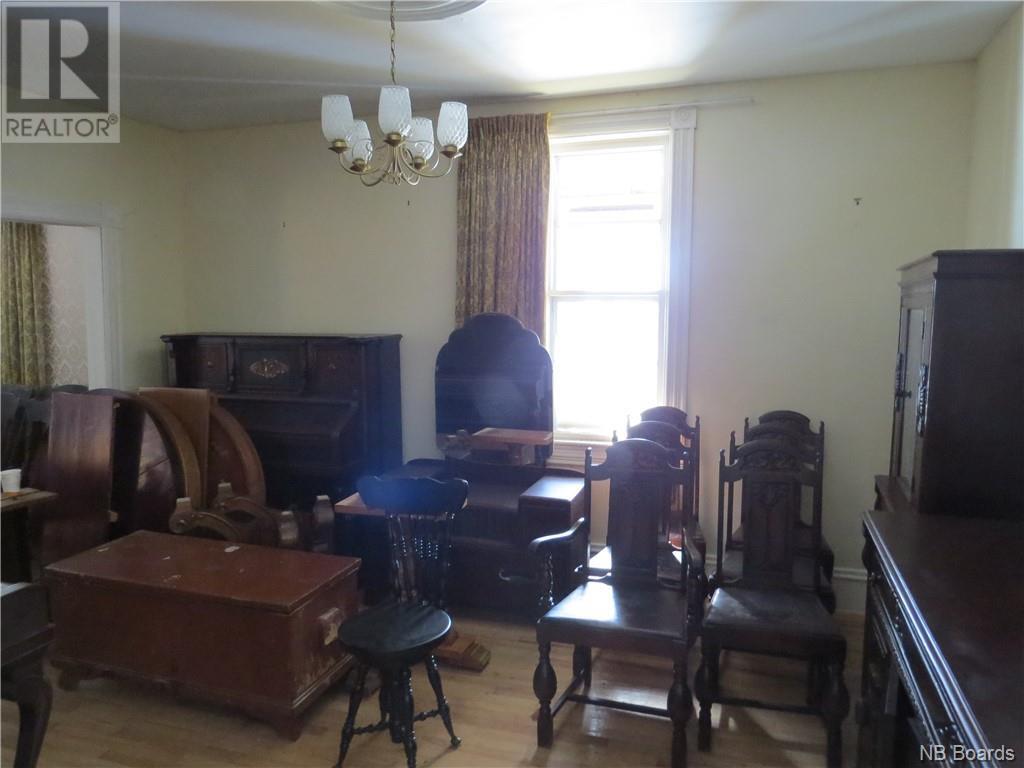 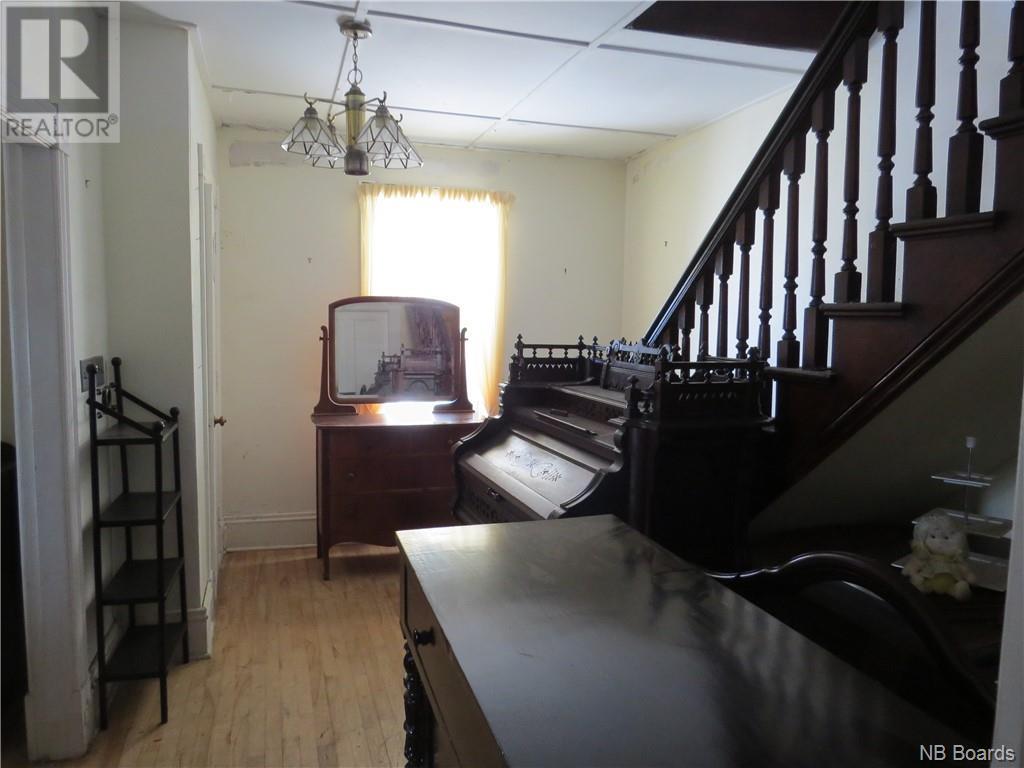 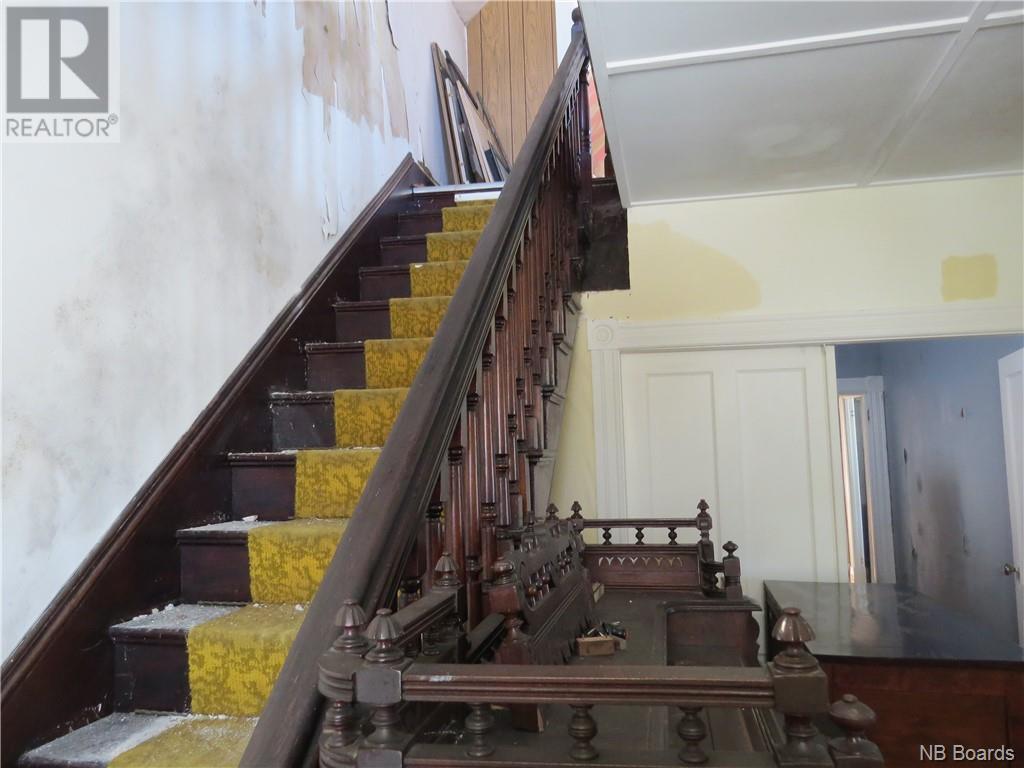 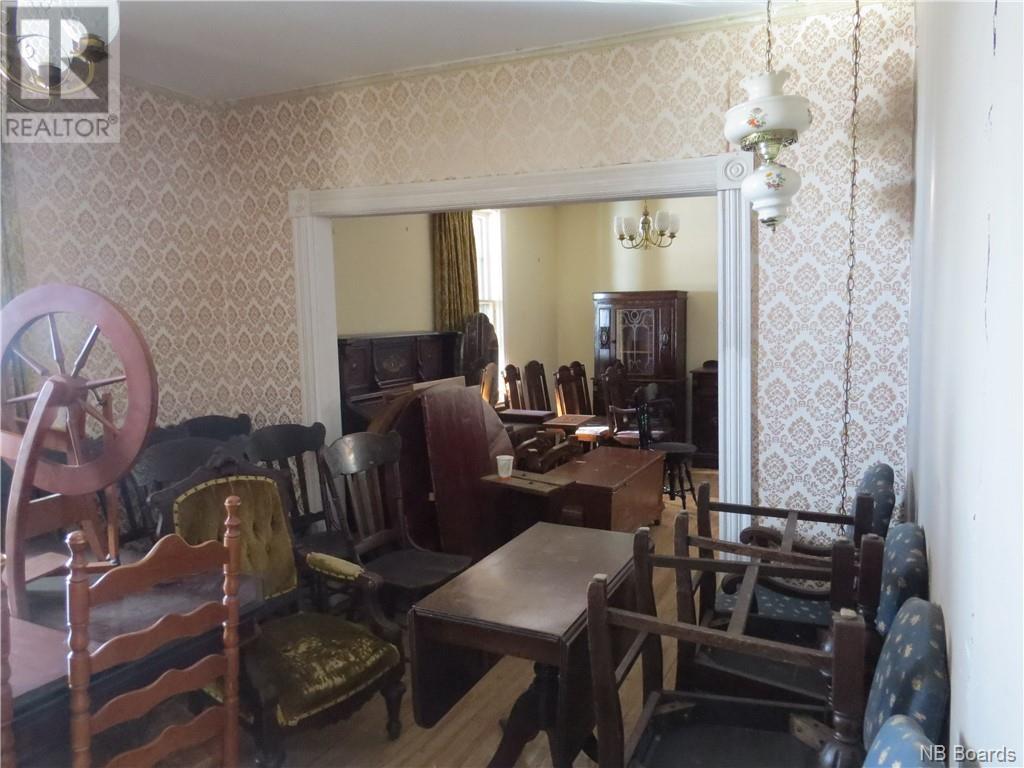 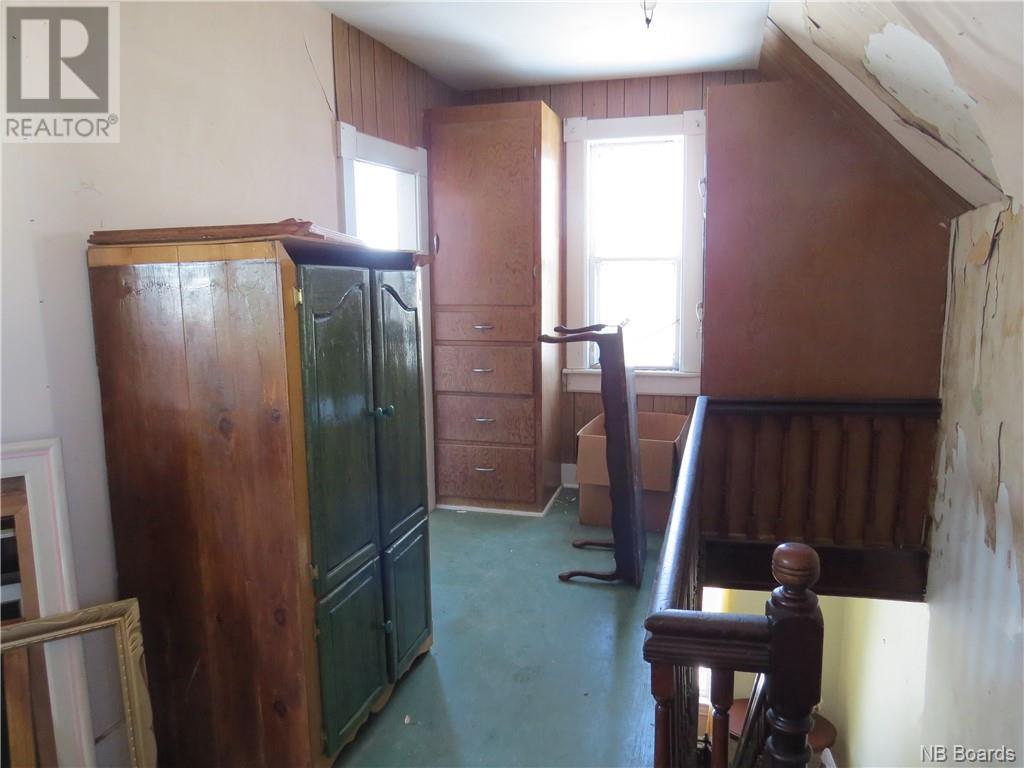 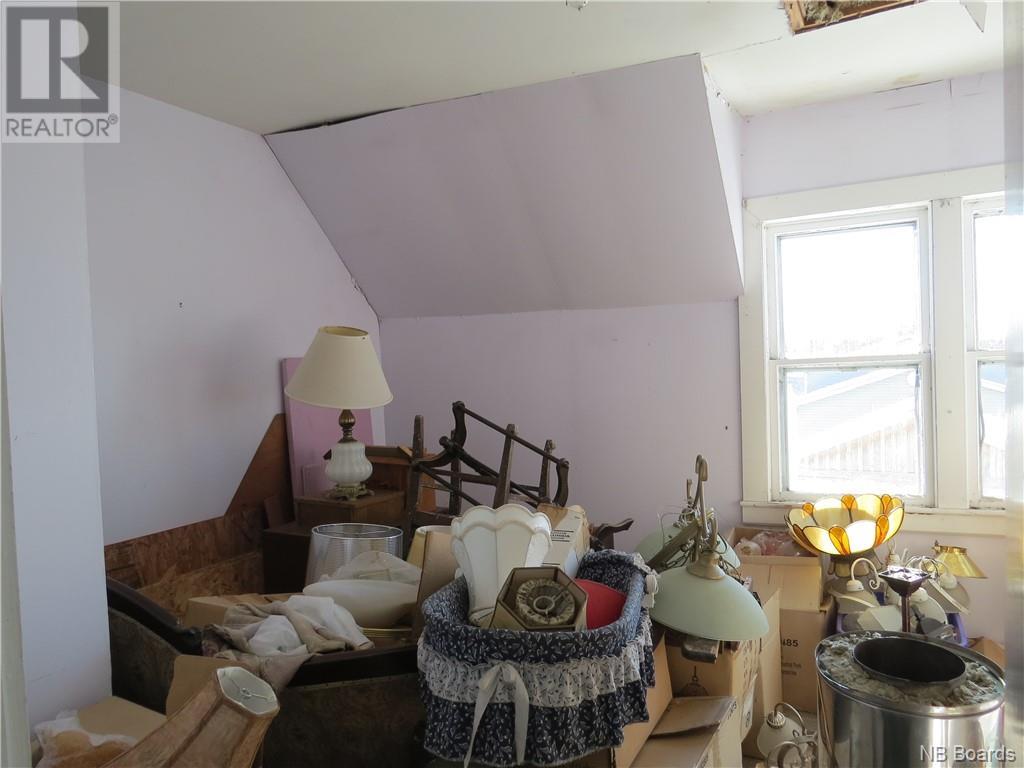 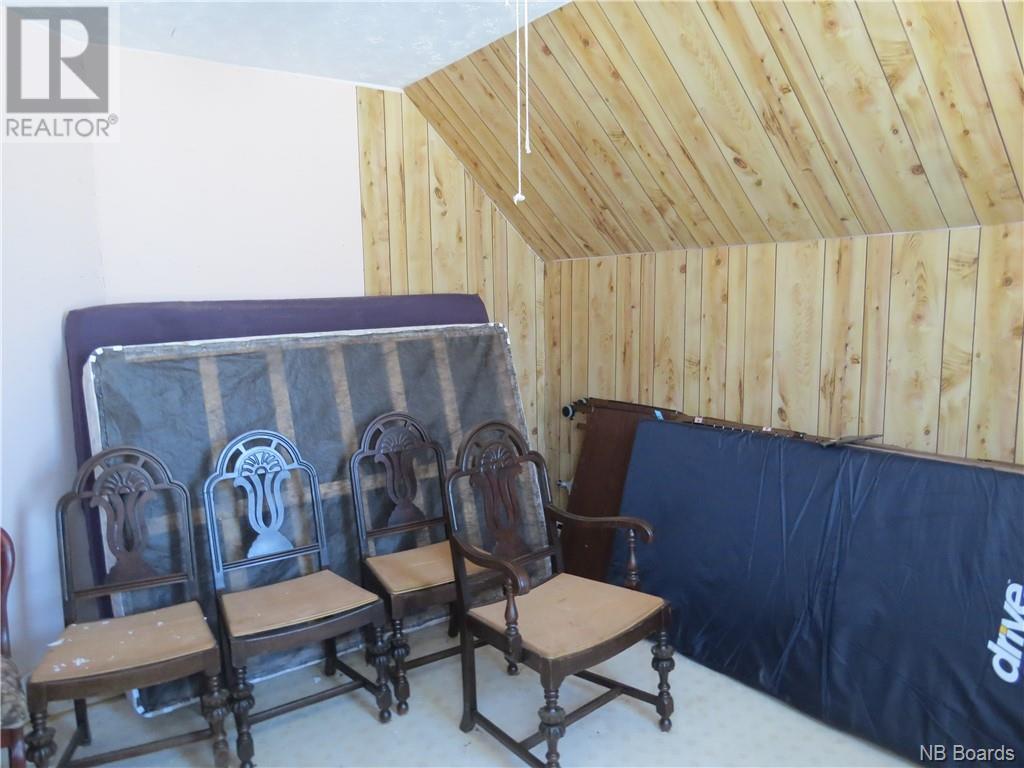 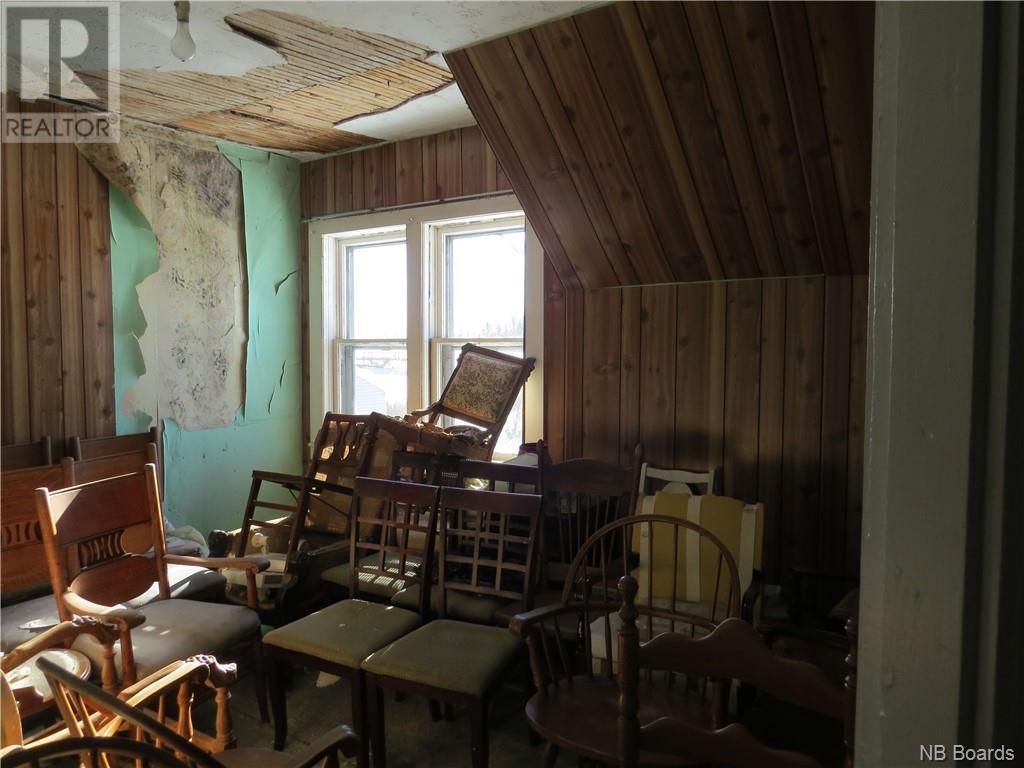 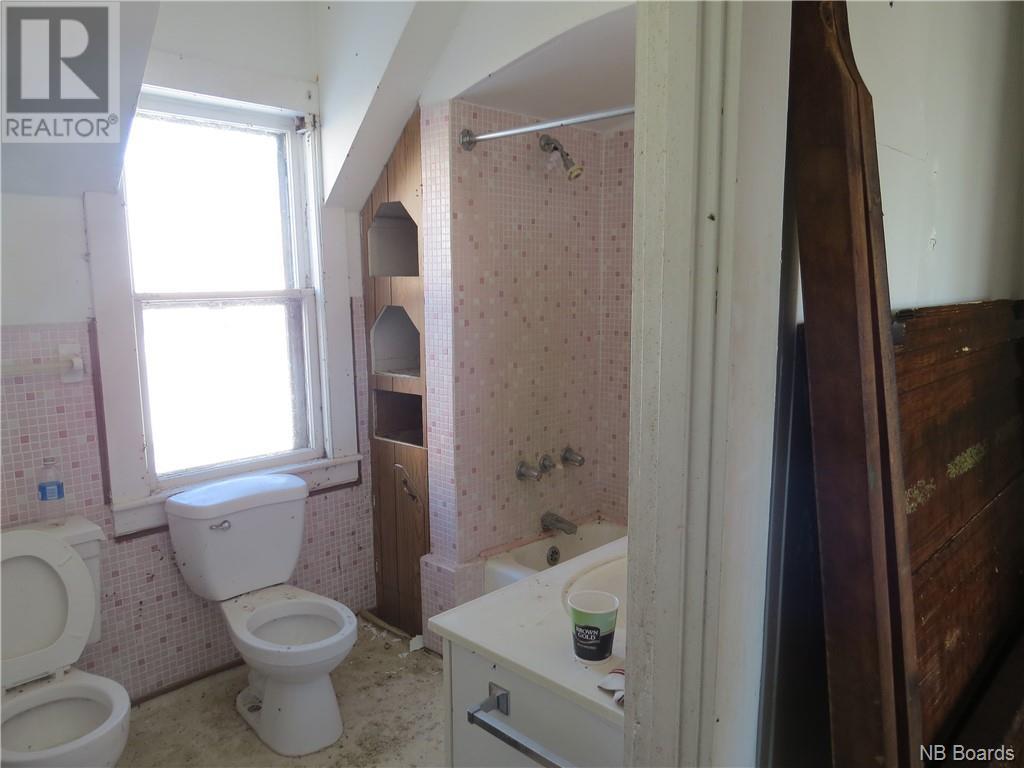 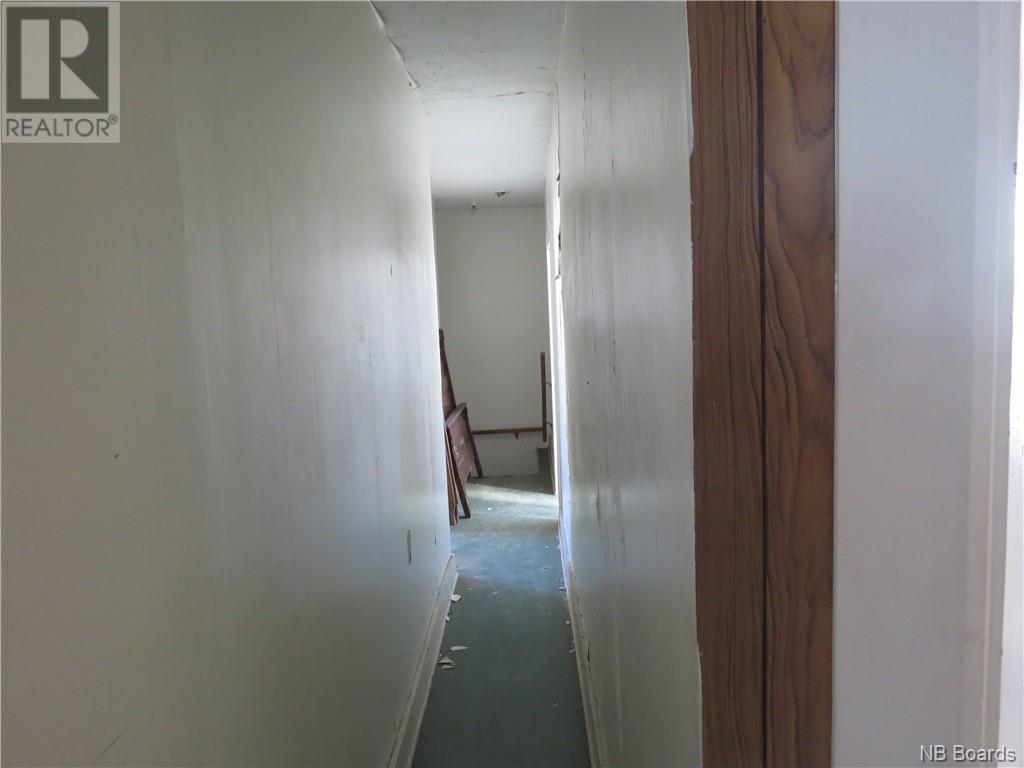 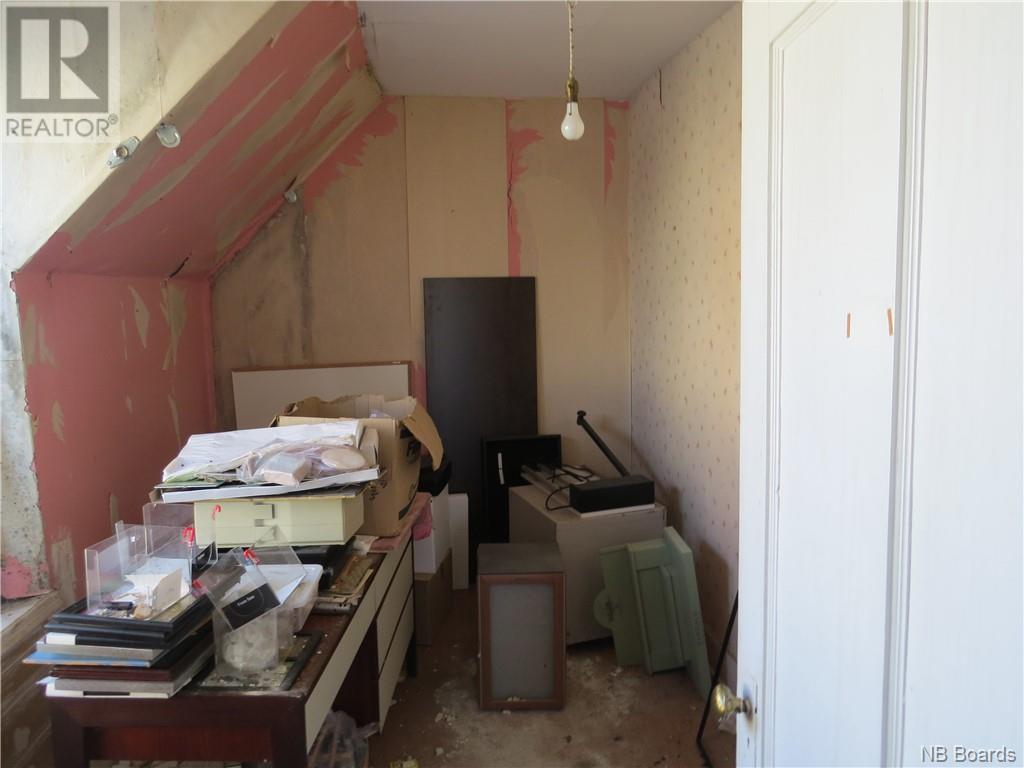 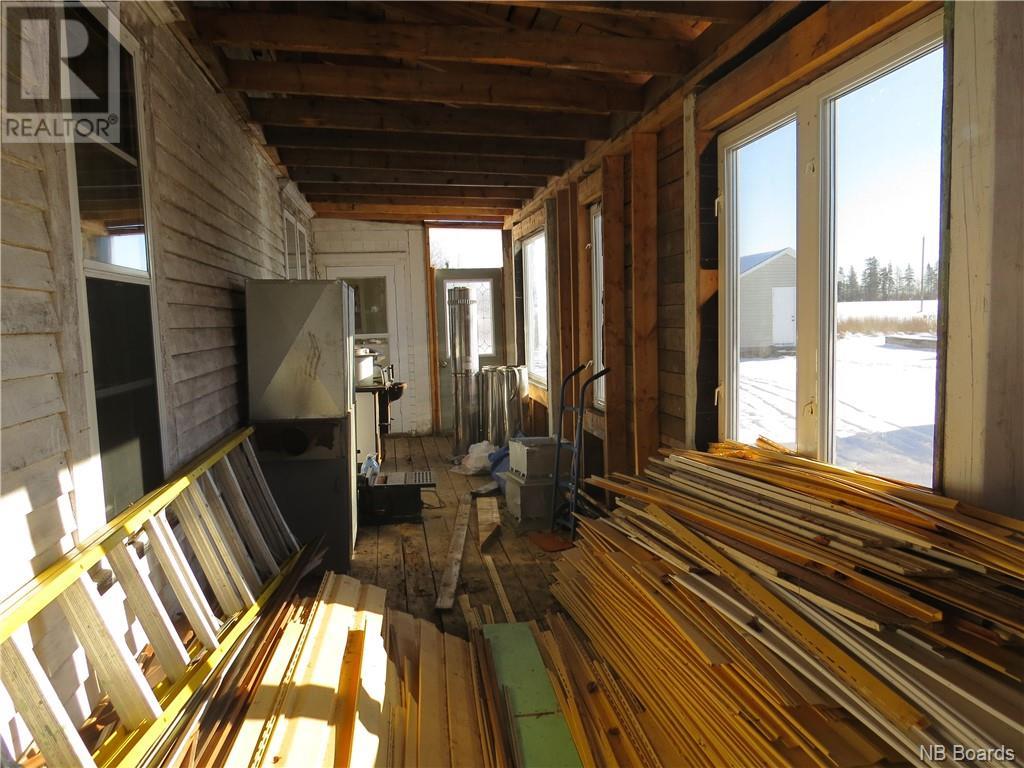 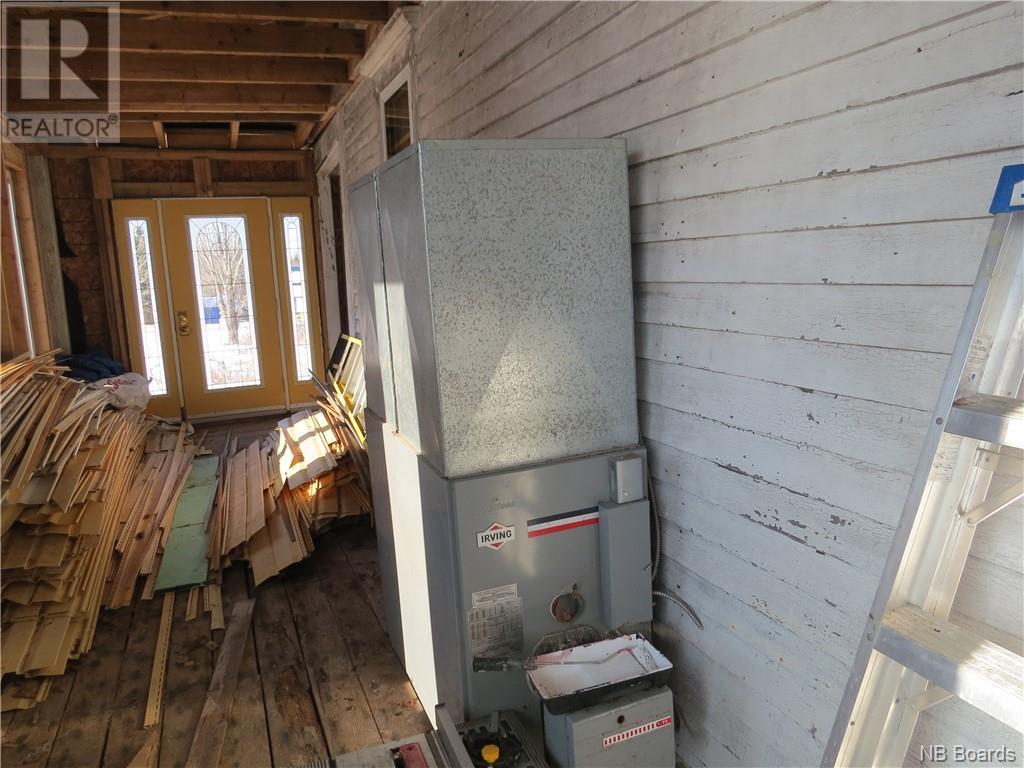 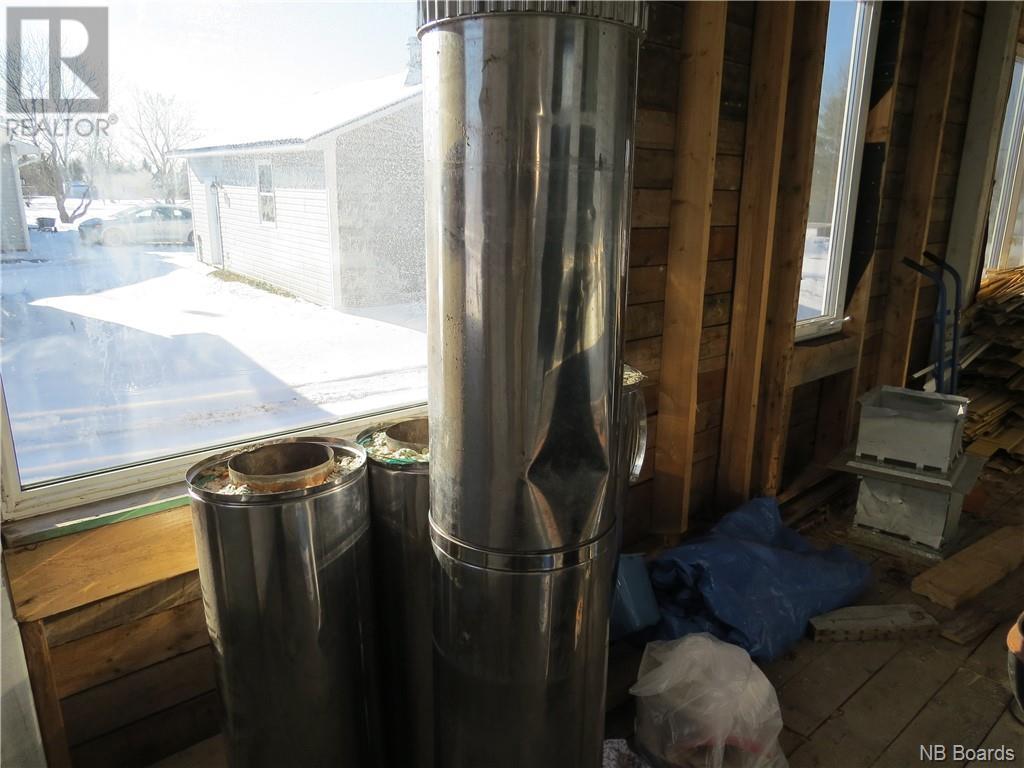