We are proud to present a rare opportunity in Ambleside. This rare and exceptional 3 level 1/2 duplex is situated on a quiet street only 3 blocks from the beach and just steps away from the vibrant Ambleside village with lots of shopping, dining and amenities featuring 3 bedrooms, 3 bathrooms, hardwood flooring, hot water heat, security system, easy care gardens, one single car garage and a carport accessed off the back lane containing a handy workshop and much more. The house also contains 4 LARGE storages, 2 on the main floor and 2 in the basement. Enjoy the Ocean, Lionsgate and Stanley Park view from the main level balcony all year long. Main school catchments are Hollyburn Elementary,West Van High School. Open House Sunday November 27th from 2 to 4 PM!

The closest Bus station is Eastbound Fulton Ave @ 13 St in 0.21 km away from this MLS® Listing.

Unemployment rate in the area around Listing # R2738528 is 5.7 which is Below Average in comparison to the other province neighbourhoods.

This real estate is located in Ambleside where population change between 2011 and 2016 was 5.4%. This is Above Average in comparison to average growth rate of this region.

Population density per square kilometre in this community is 3253.5 which is Above Average people per sq.km.

Average age of the population is 53.5. This percentage is High in comparison to other BC cities.

Average Owner payments are High in this area. $1622 owners spent in average for the dwelling. Tenants are paying $1512 in this district and it is High comparing to other cities.

47% of Population in this district are Renters and it is High comparing to other BC cities and areas. 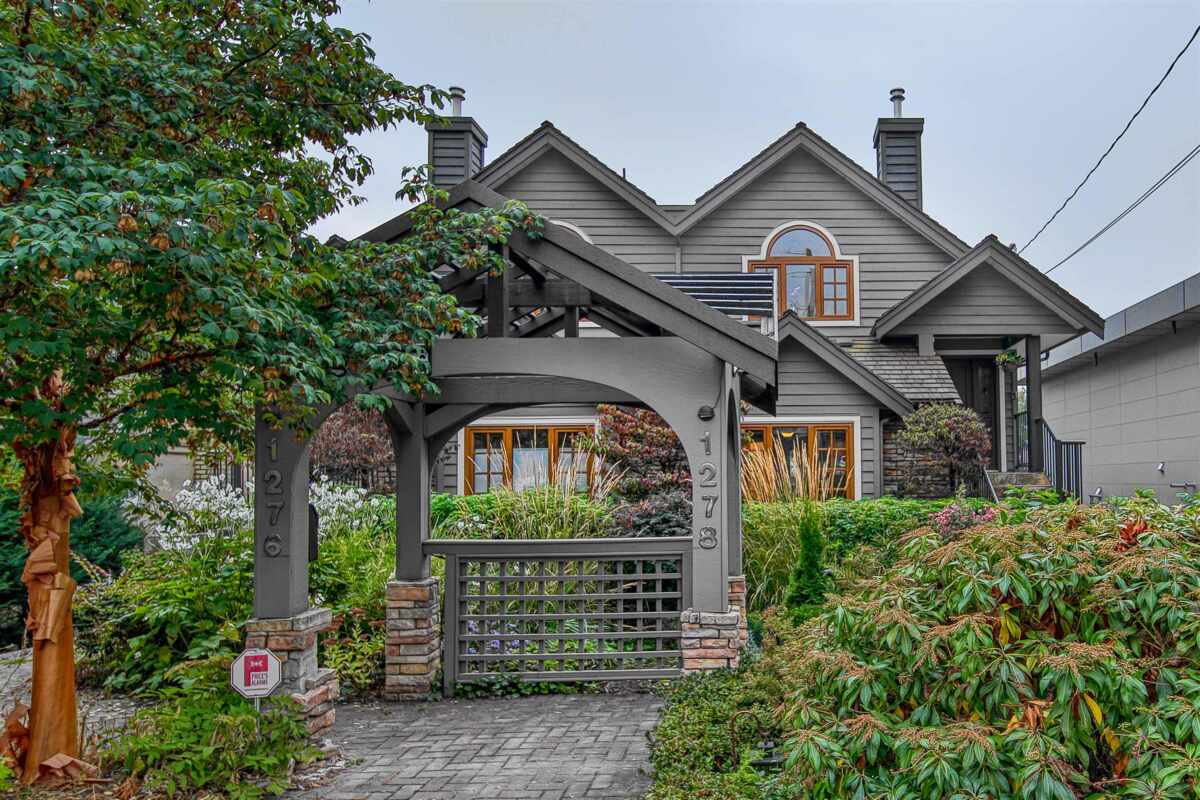 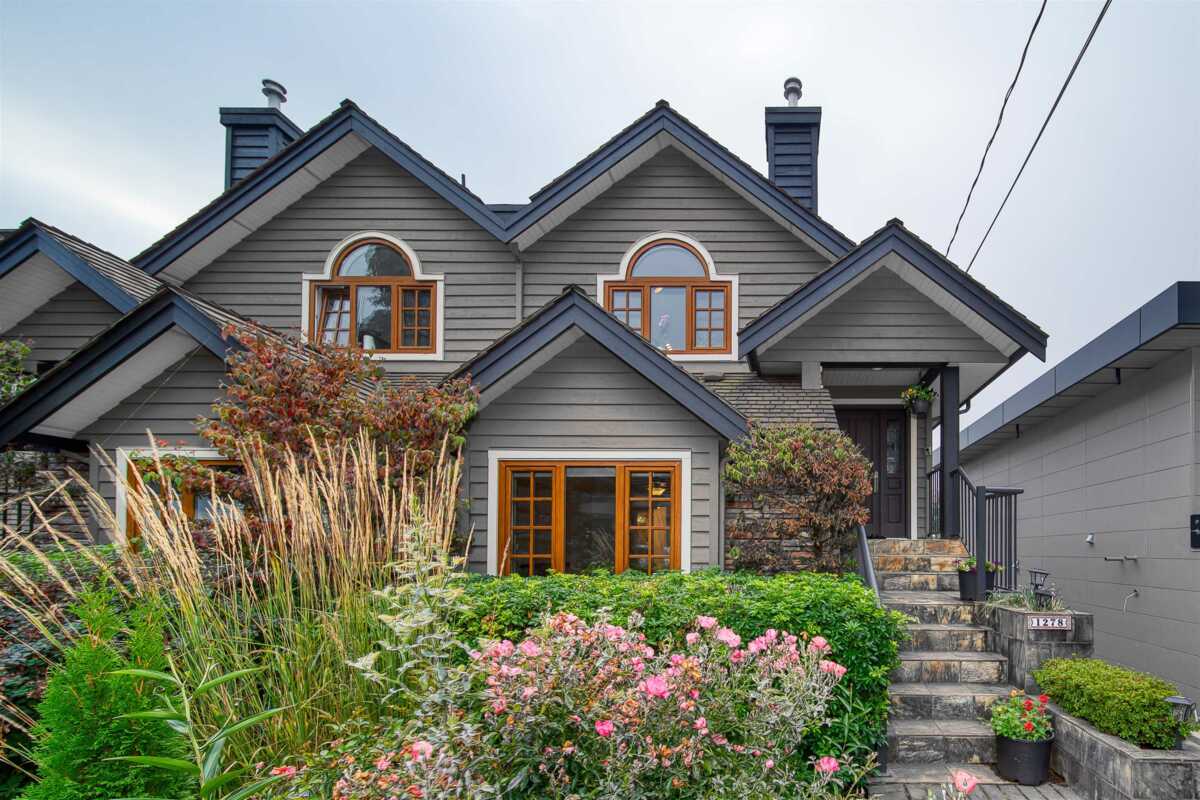 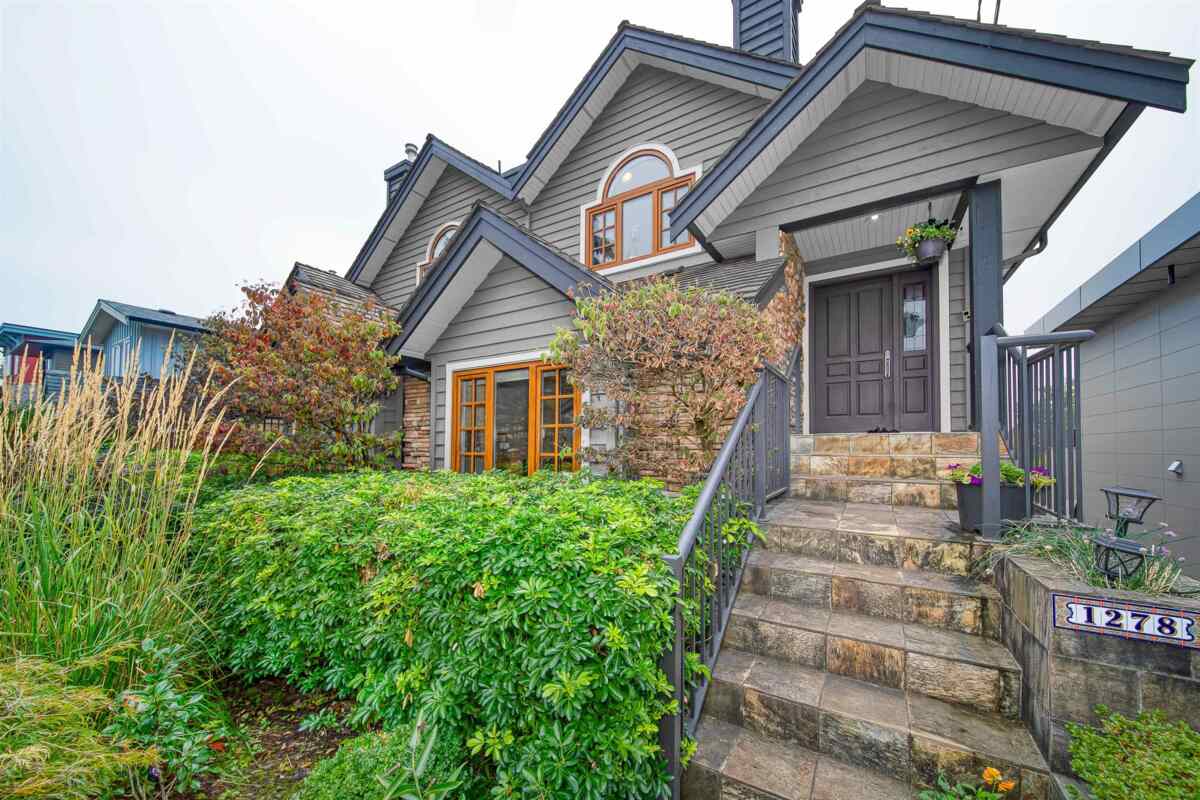 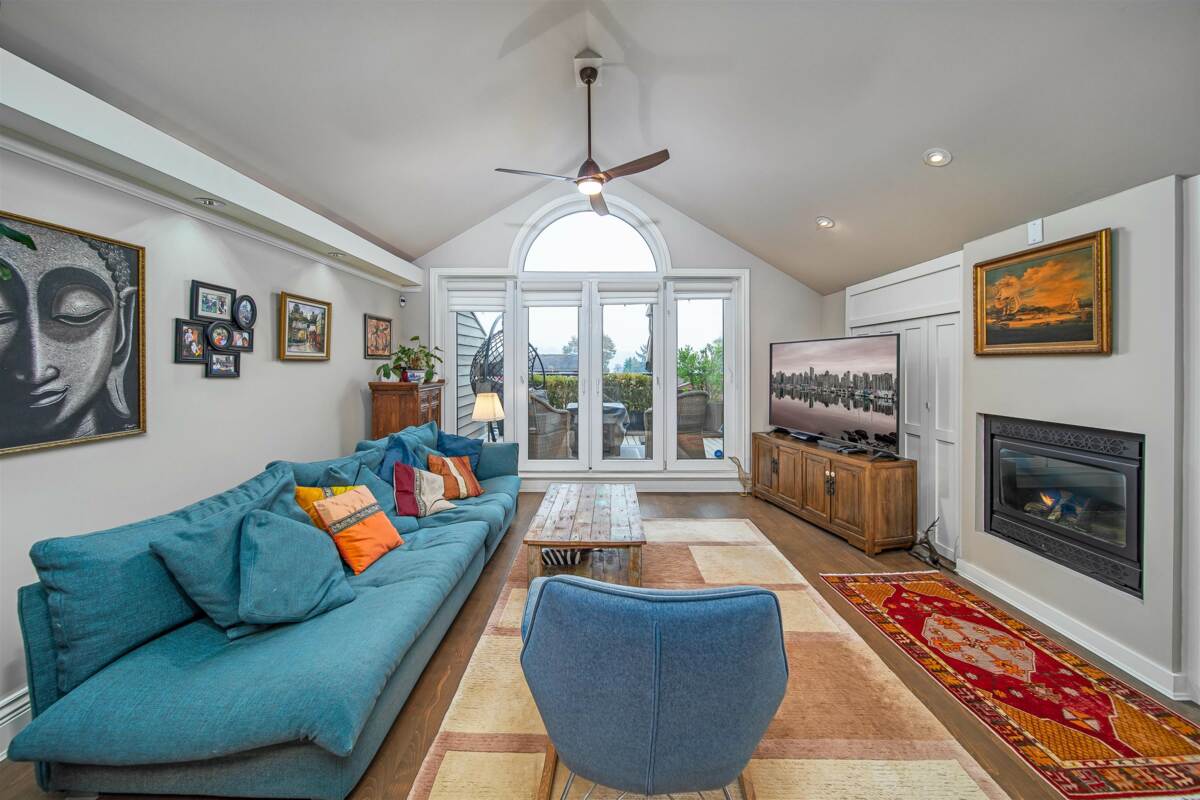 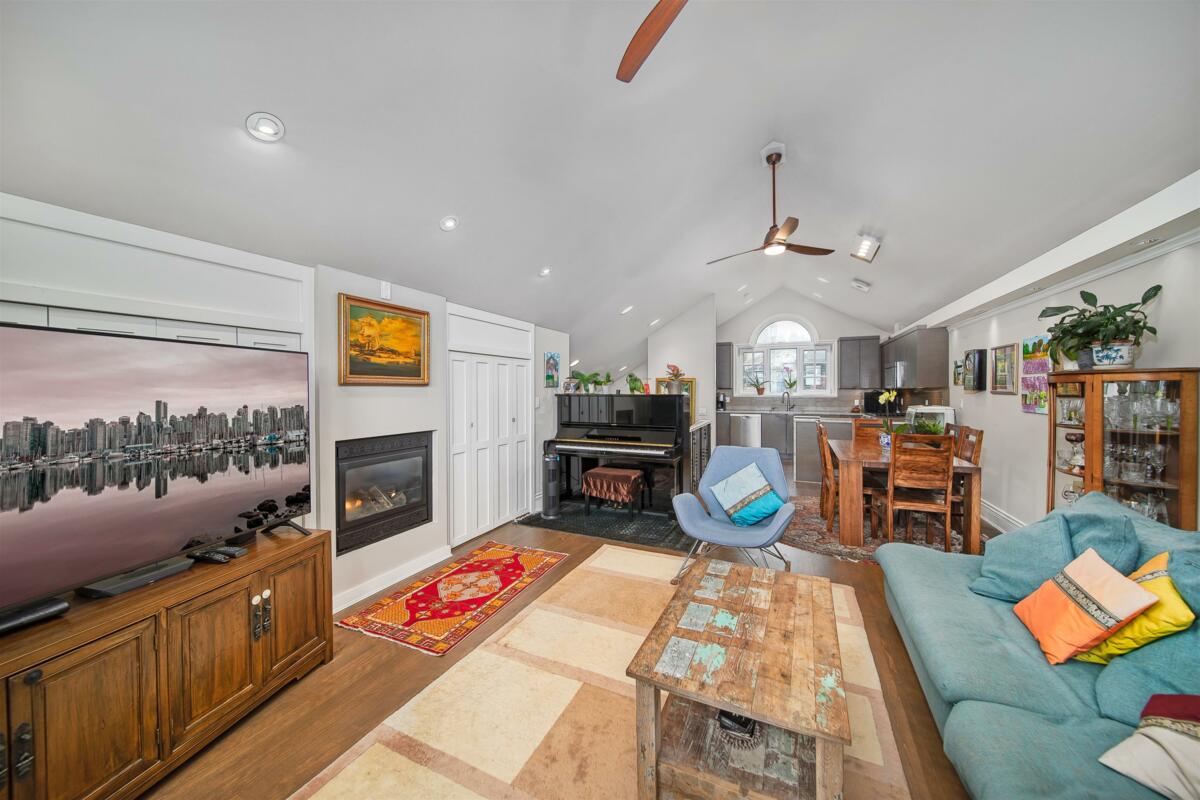 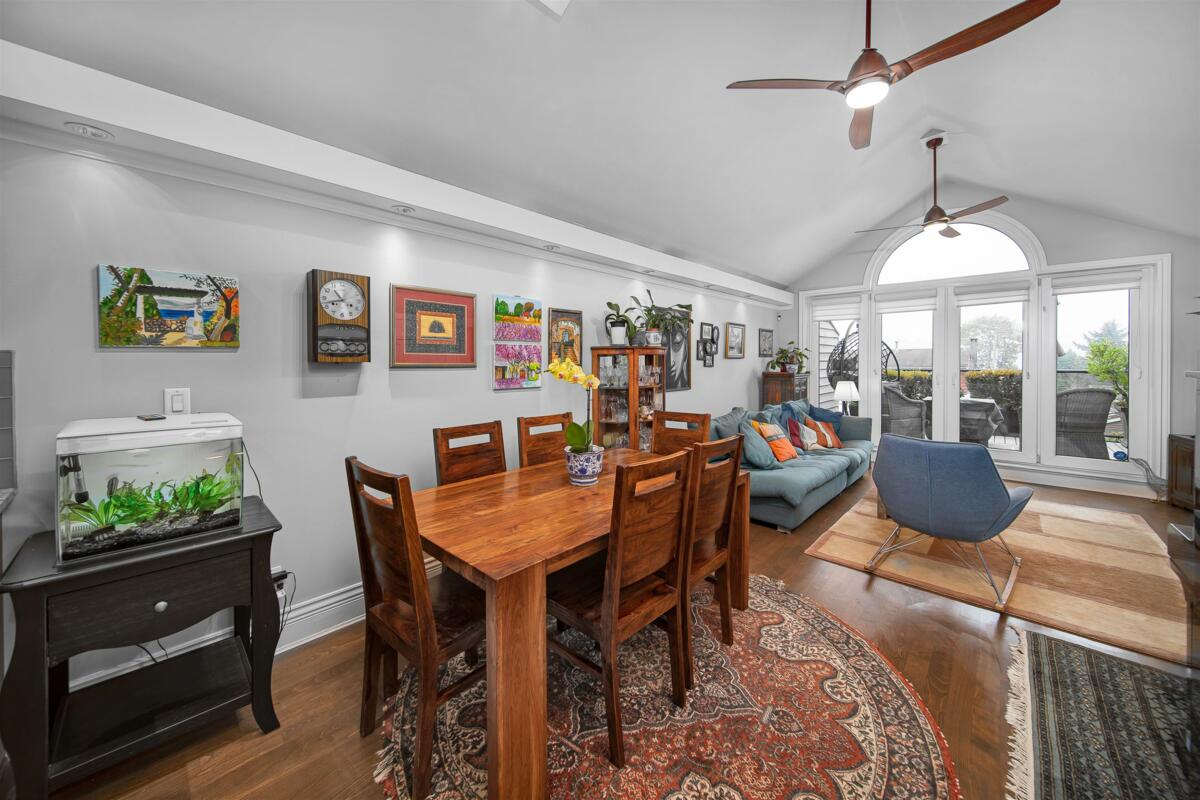 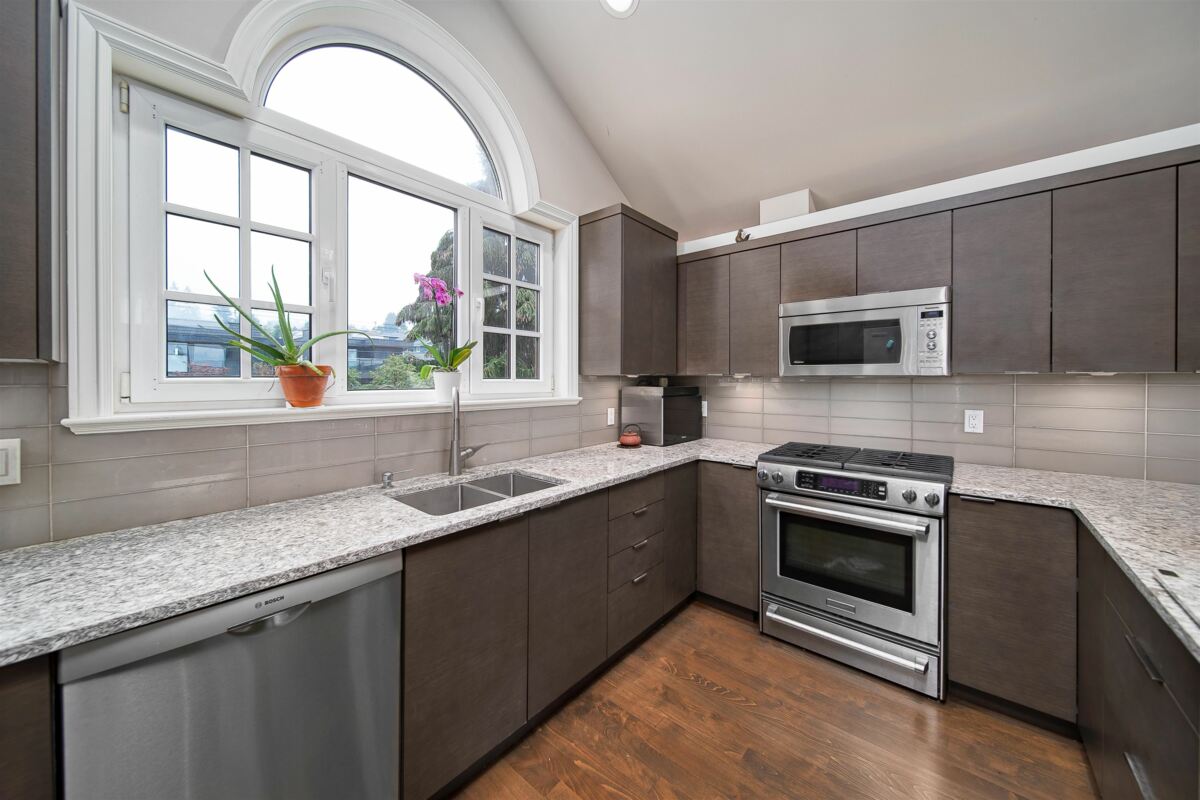 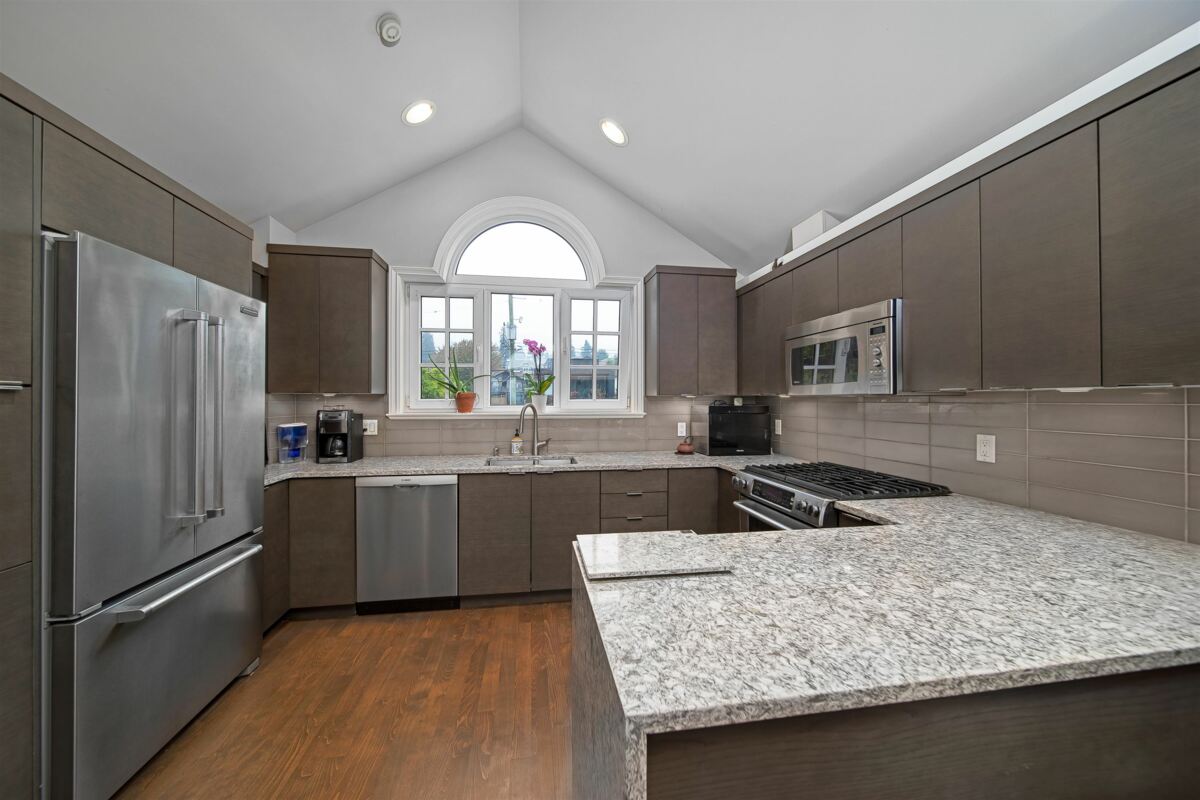 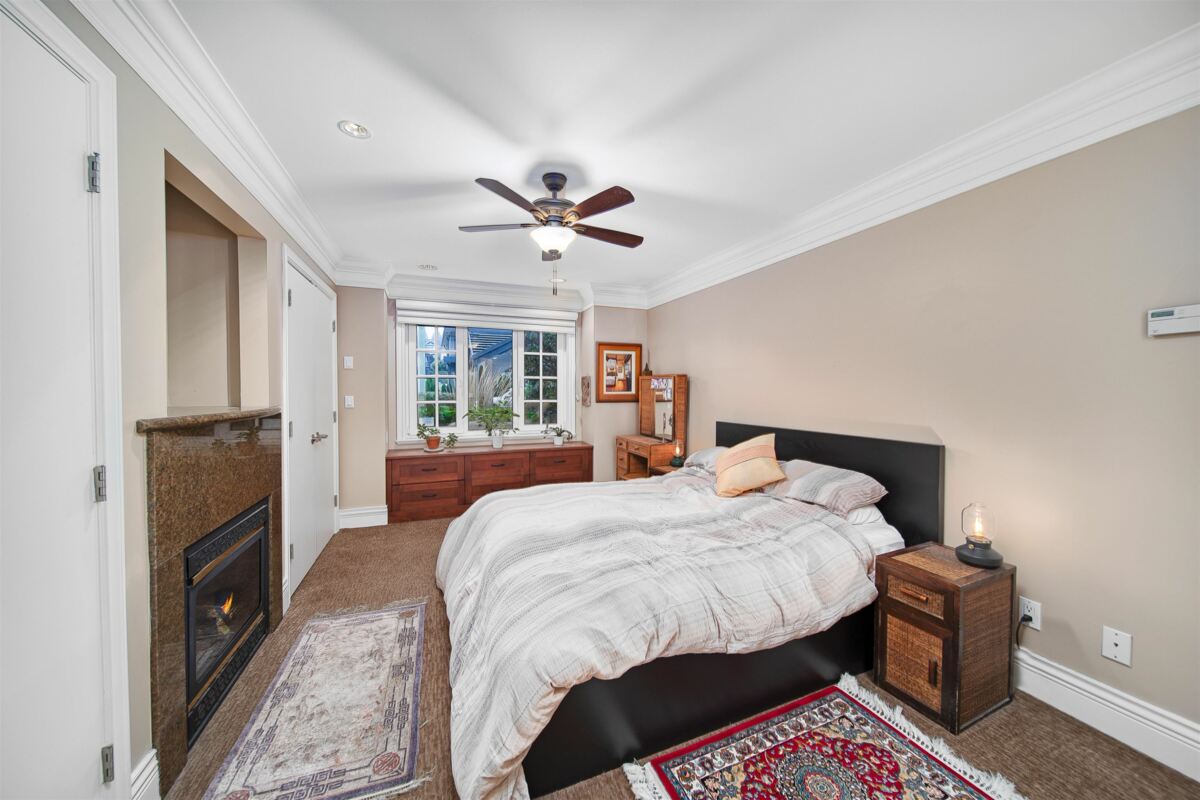 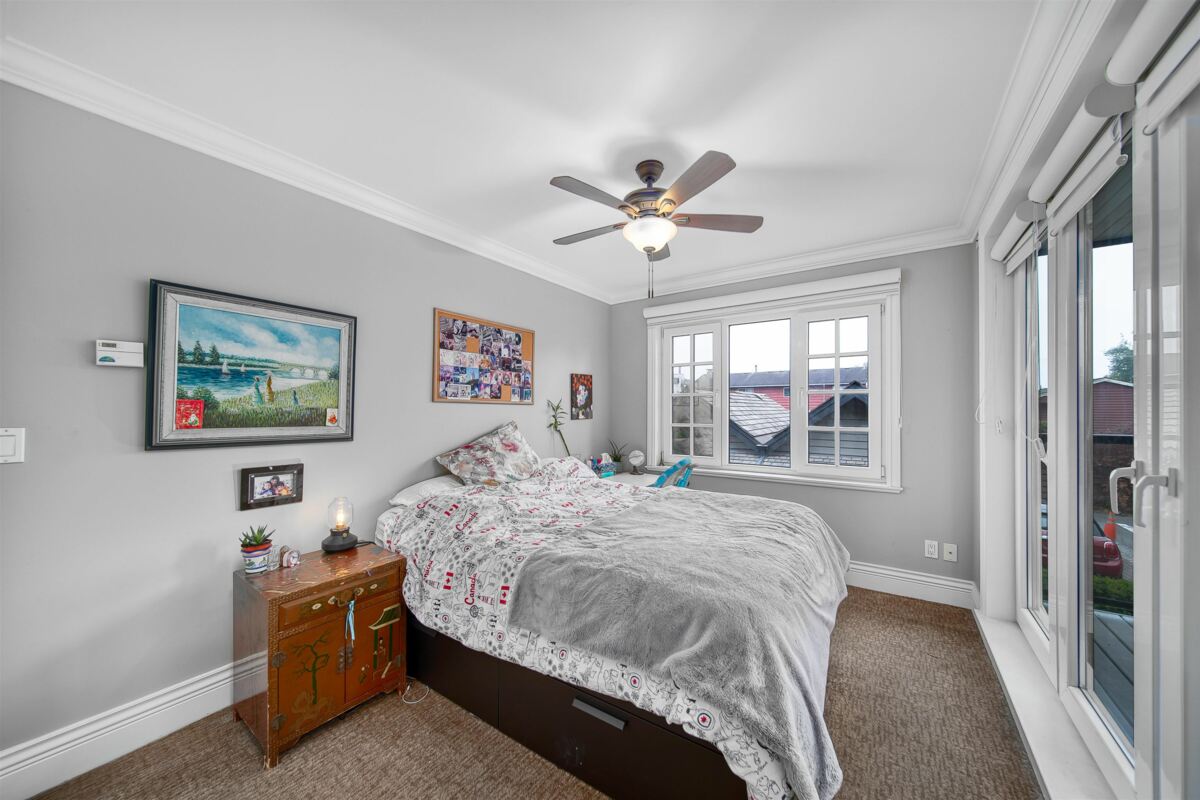 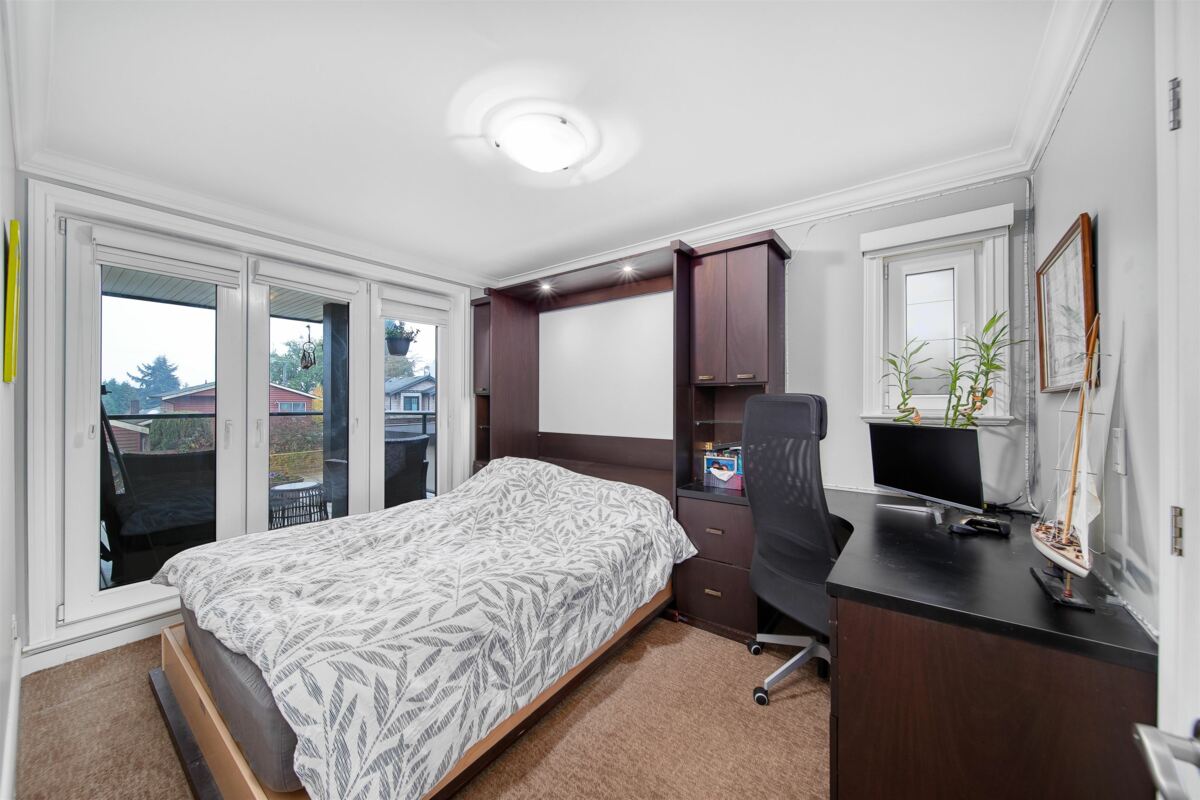 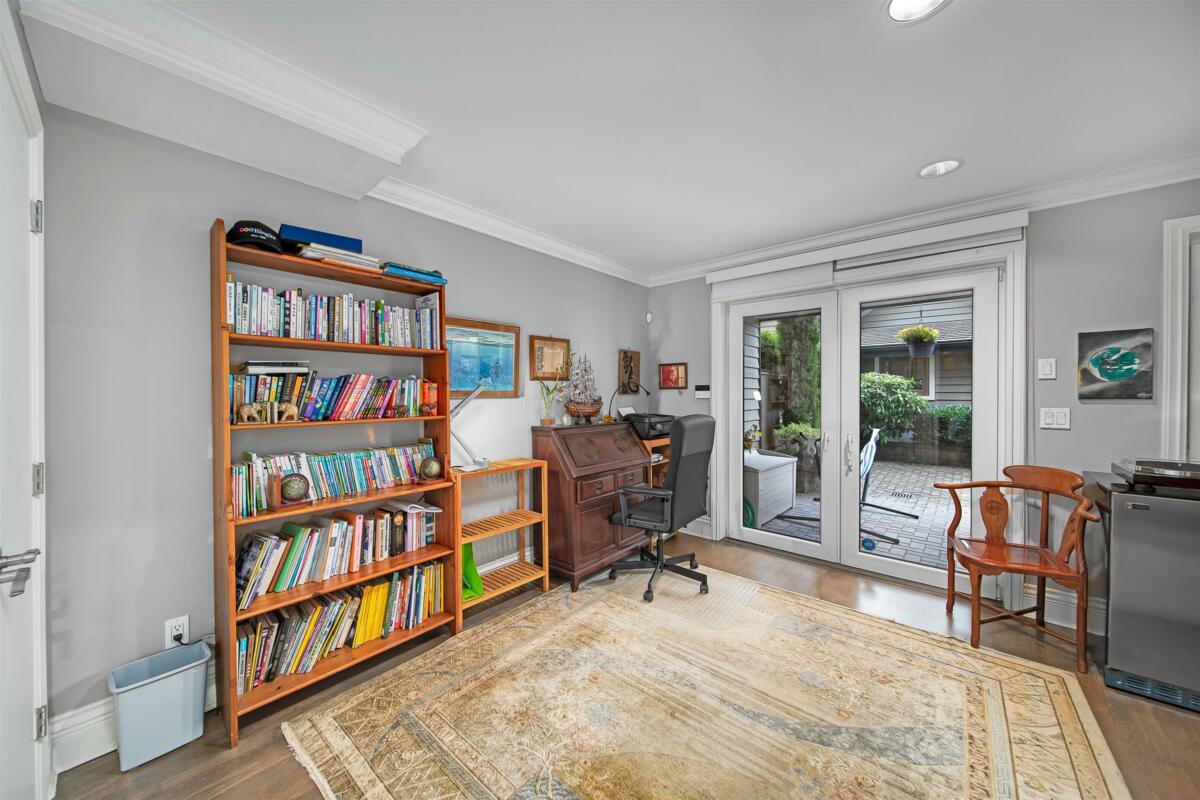 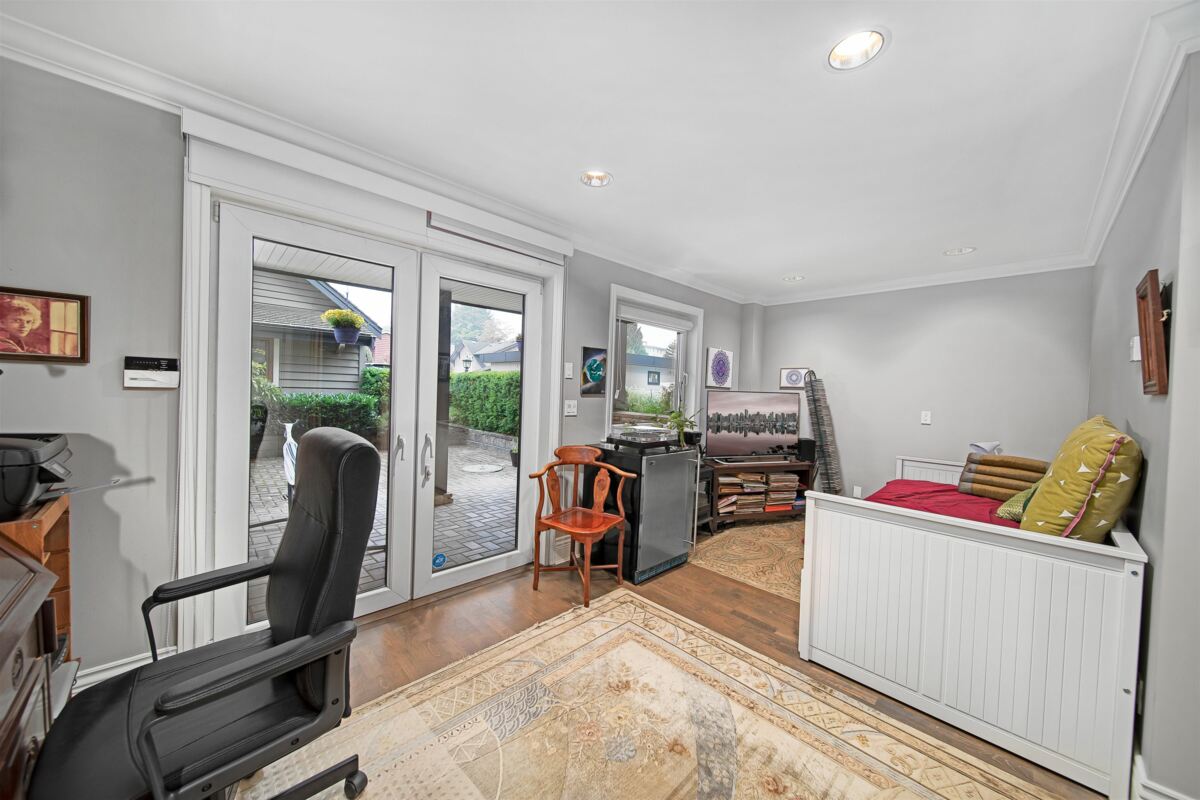 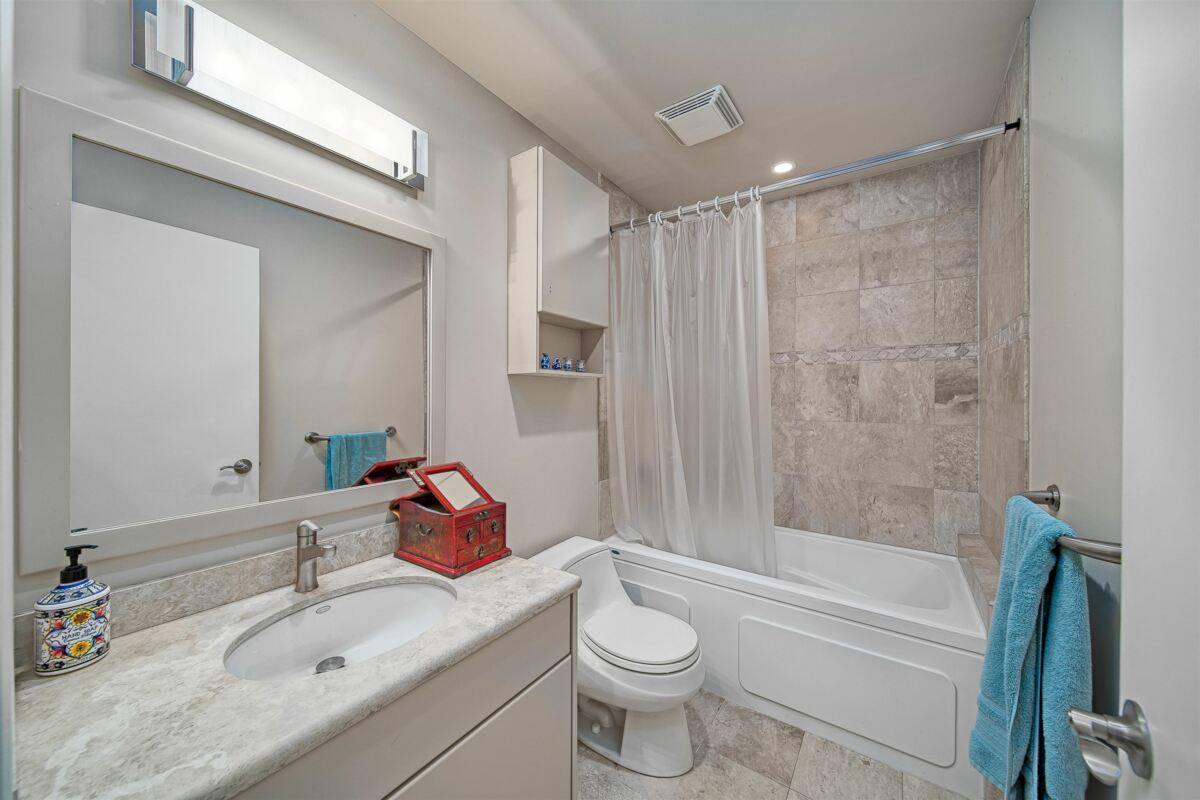 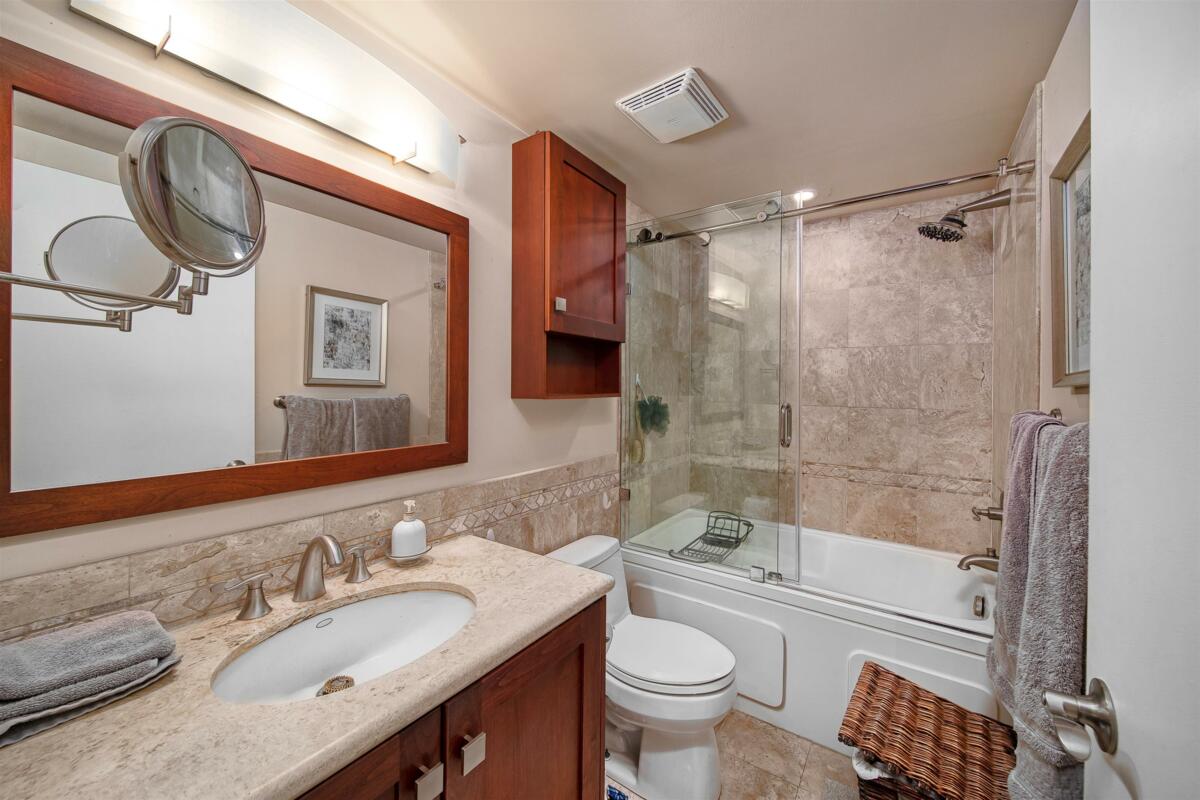 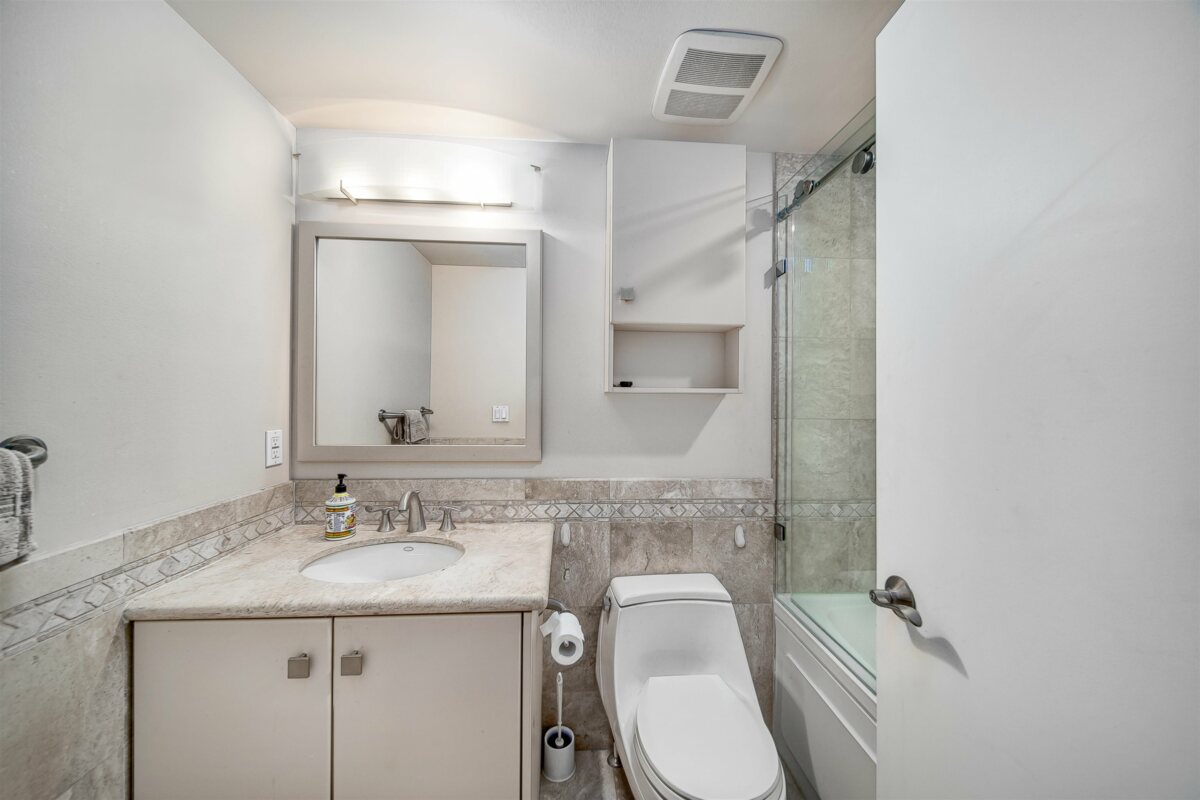 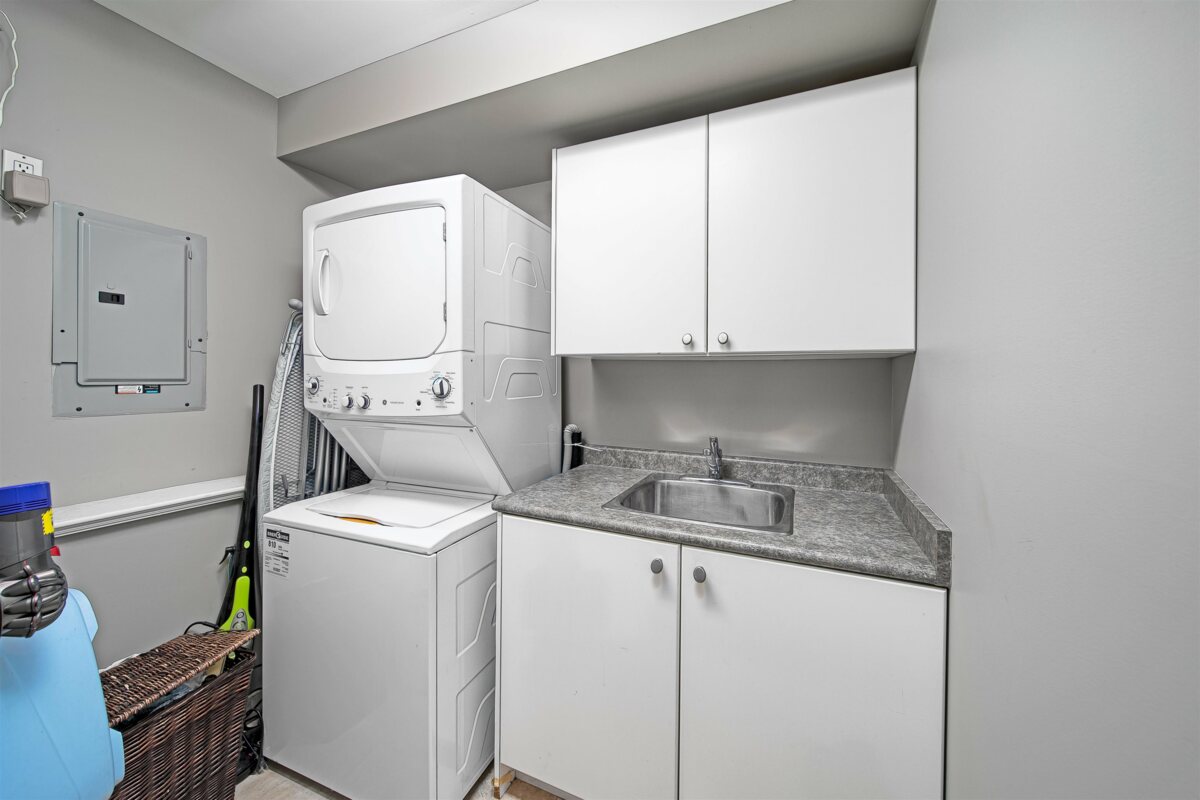 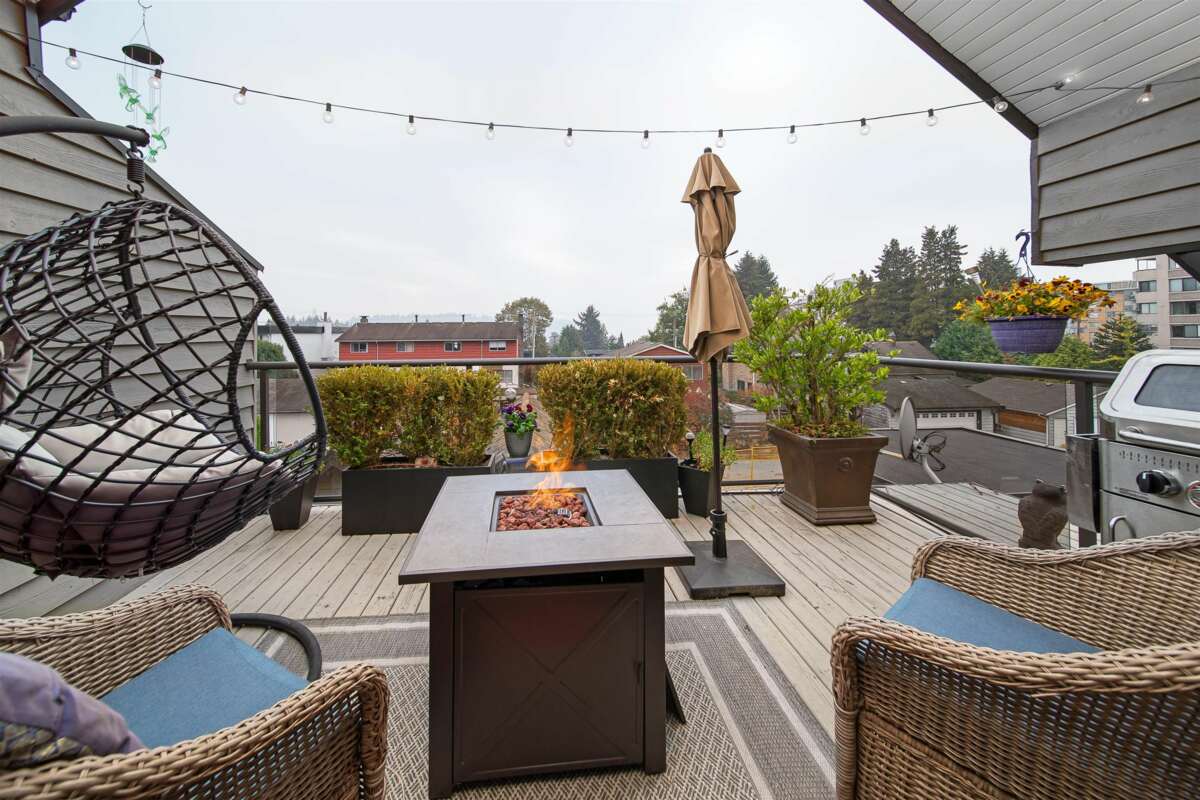 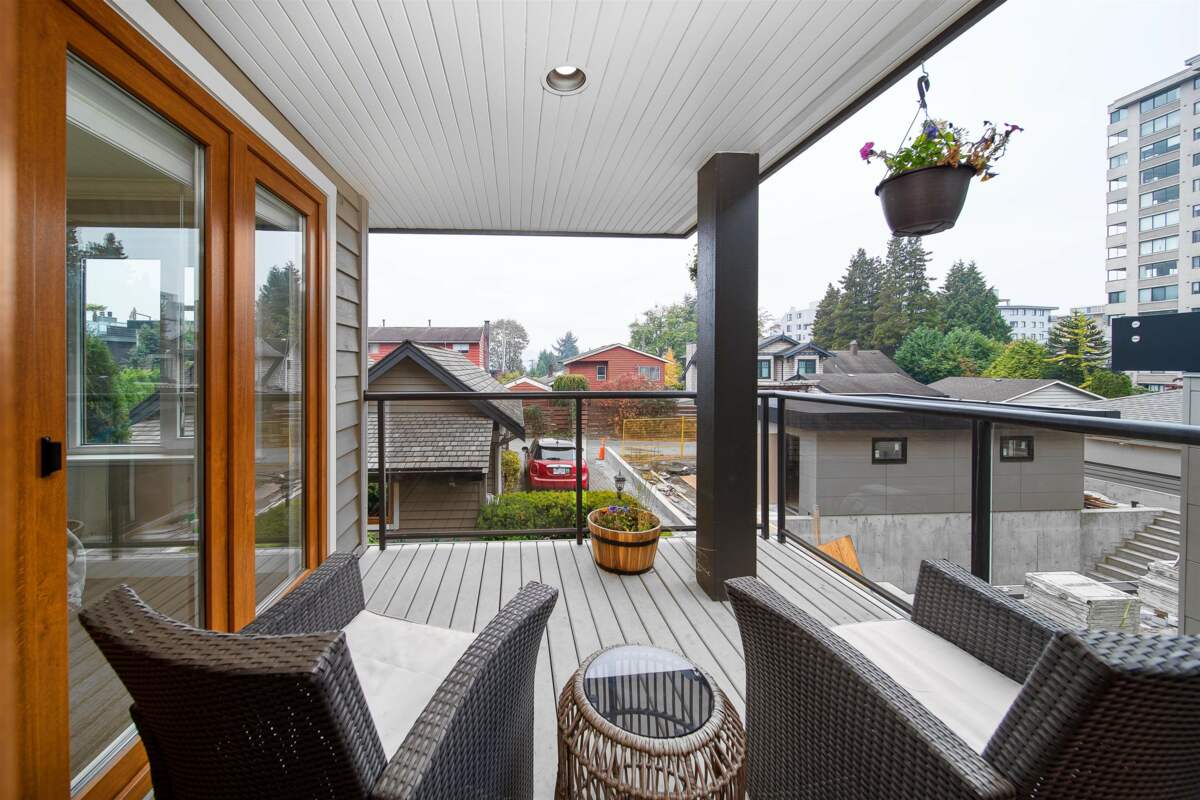 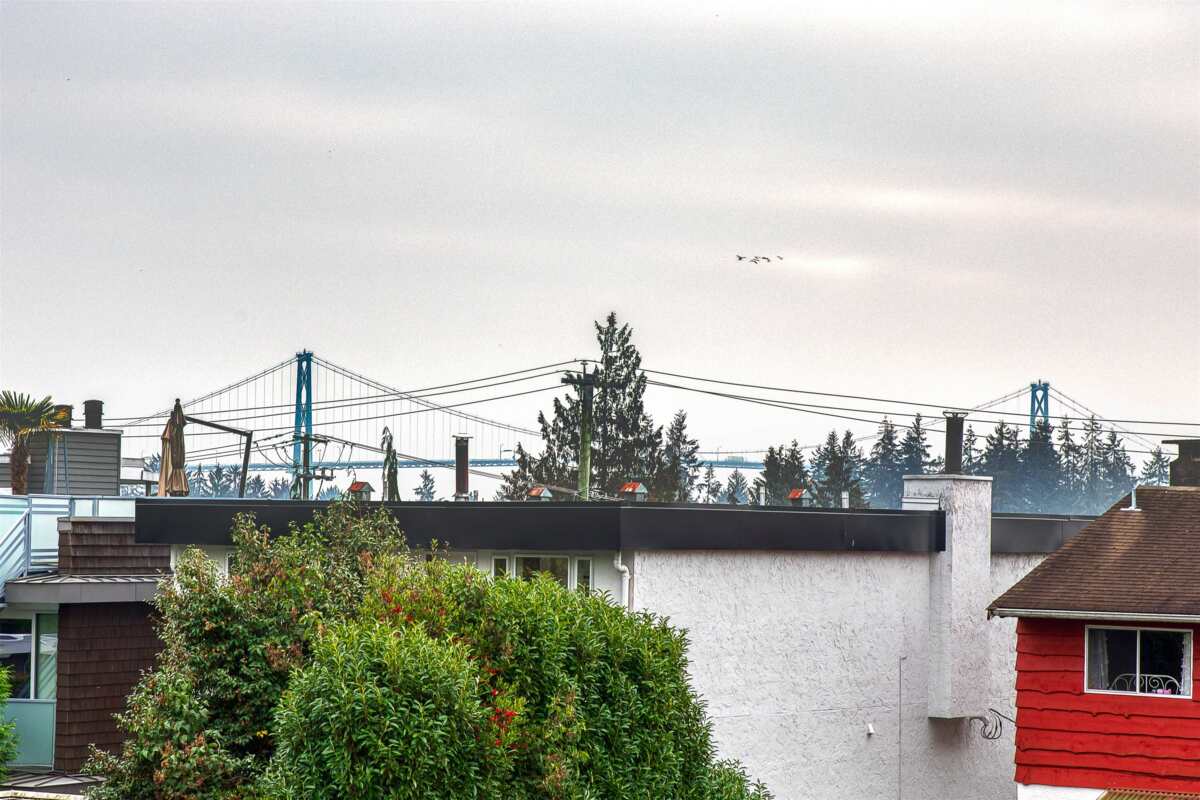 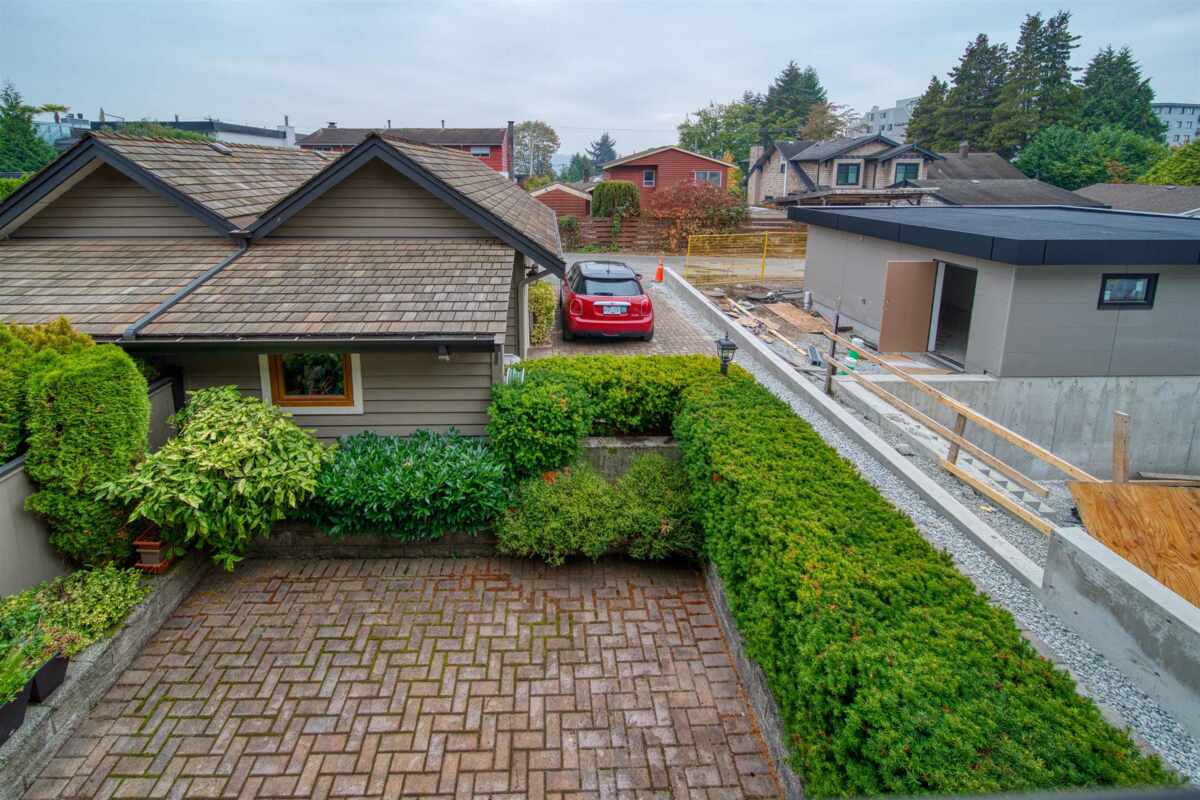 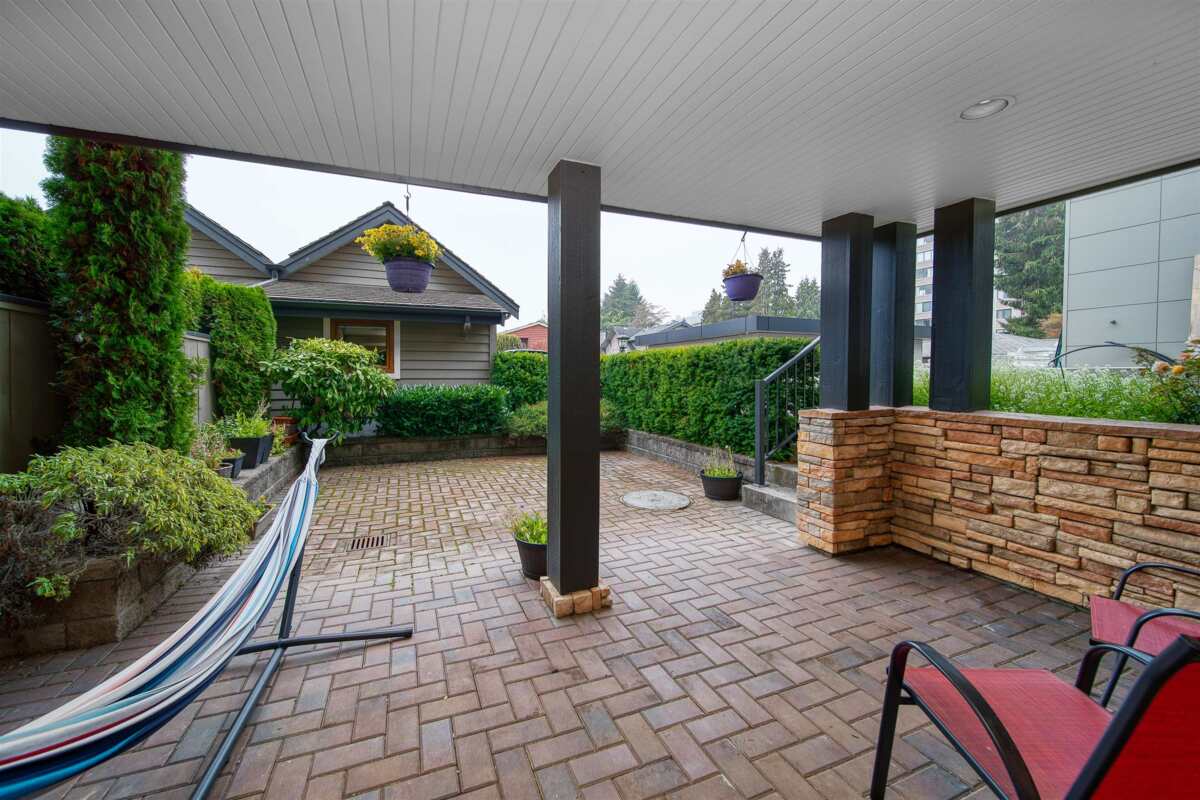 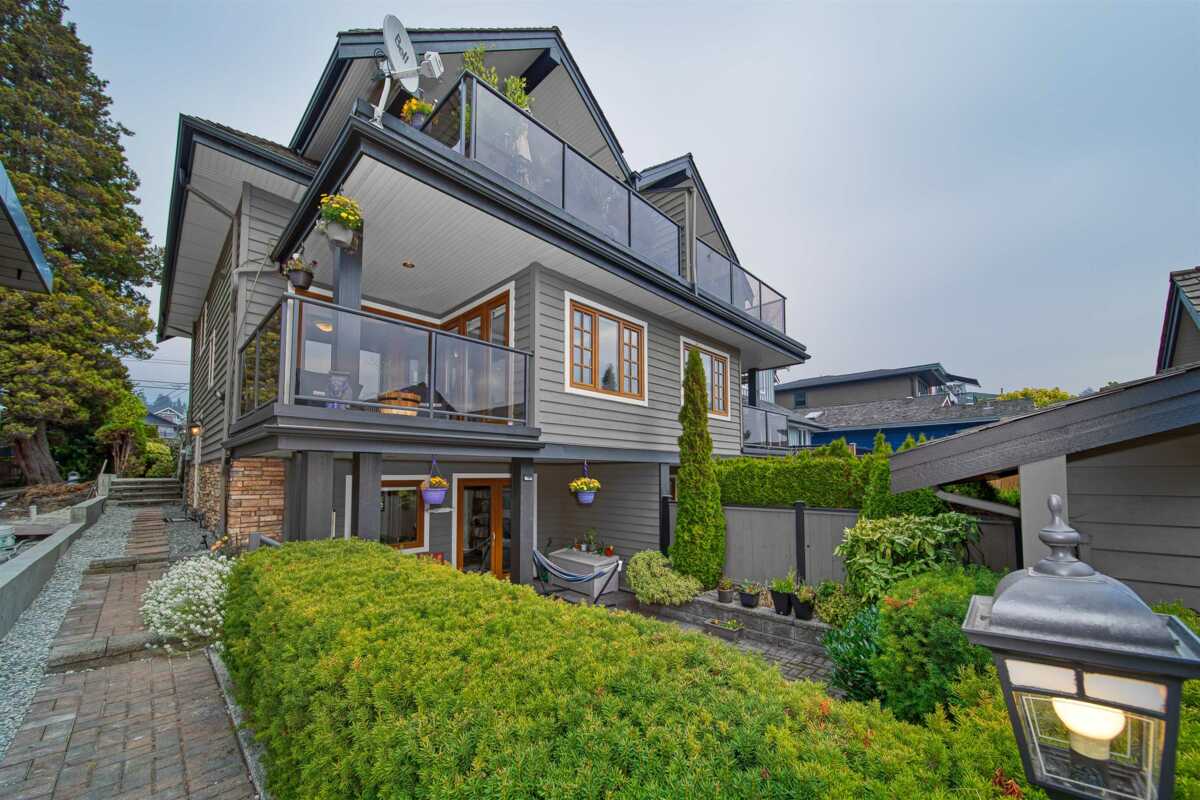 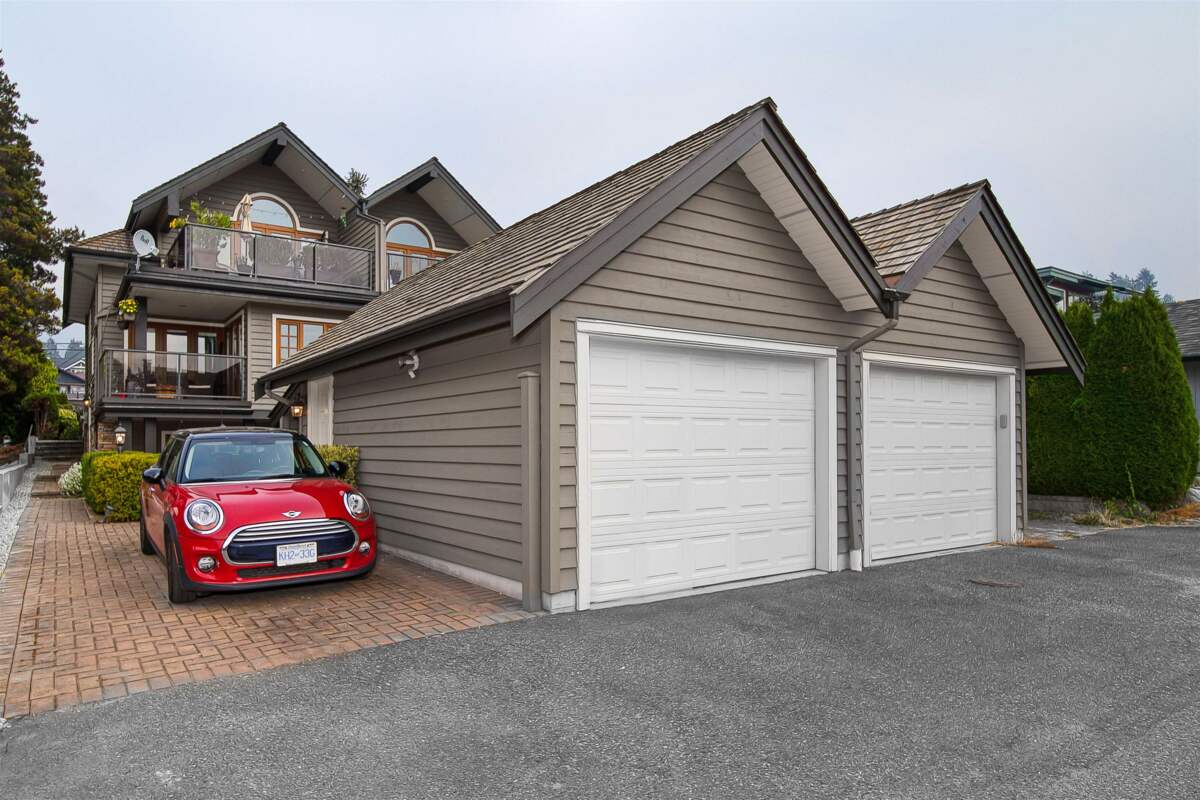 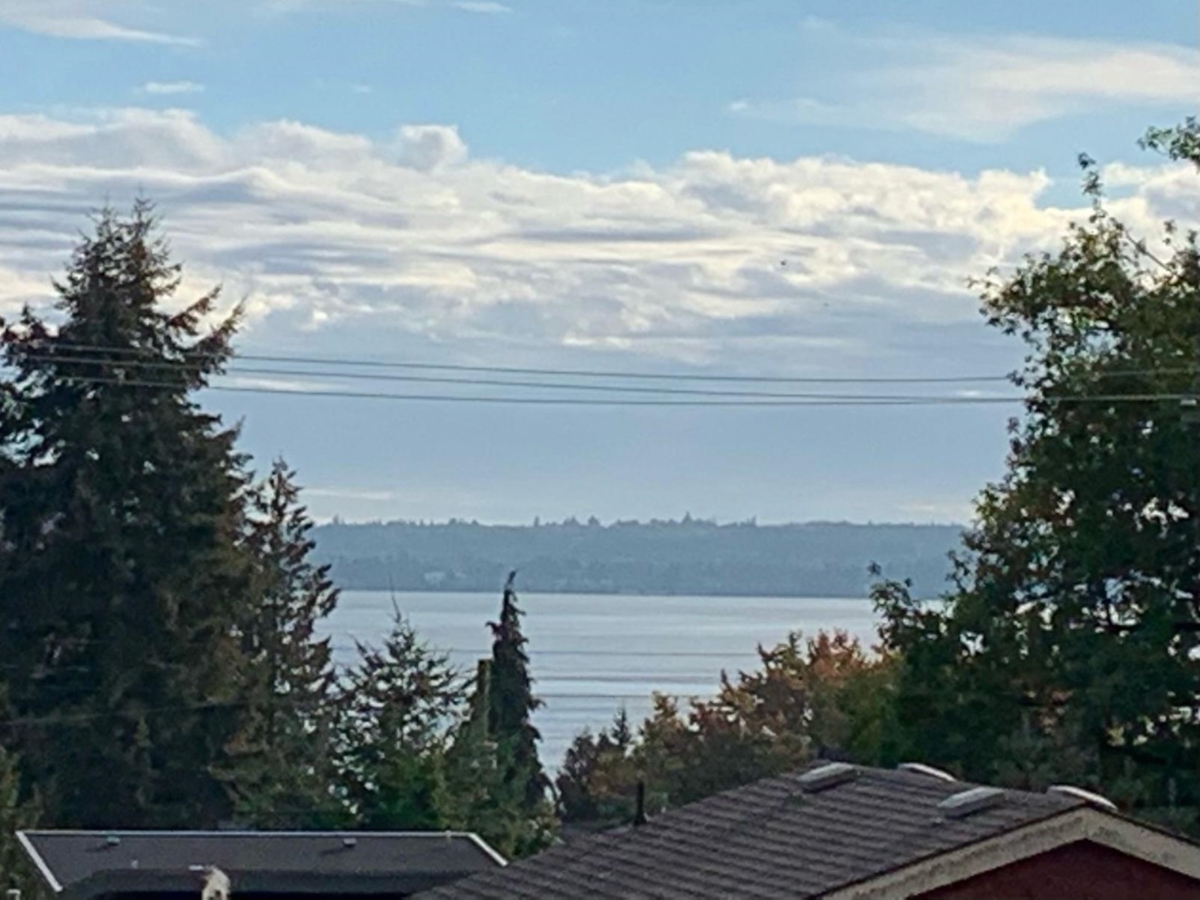 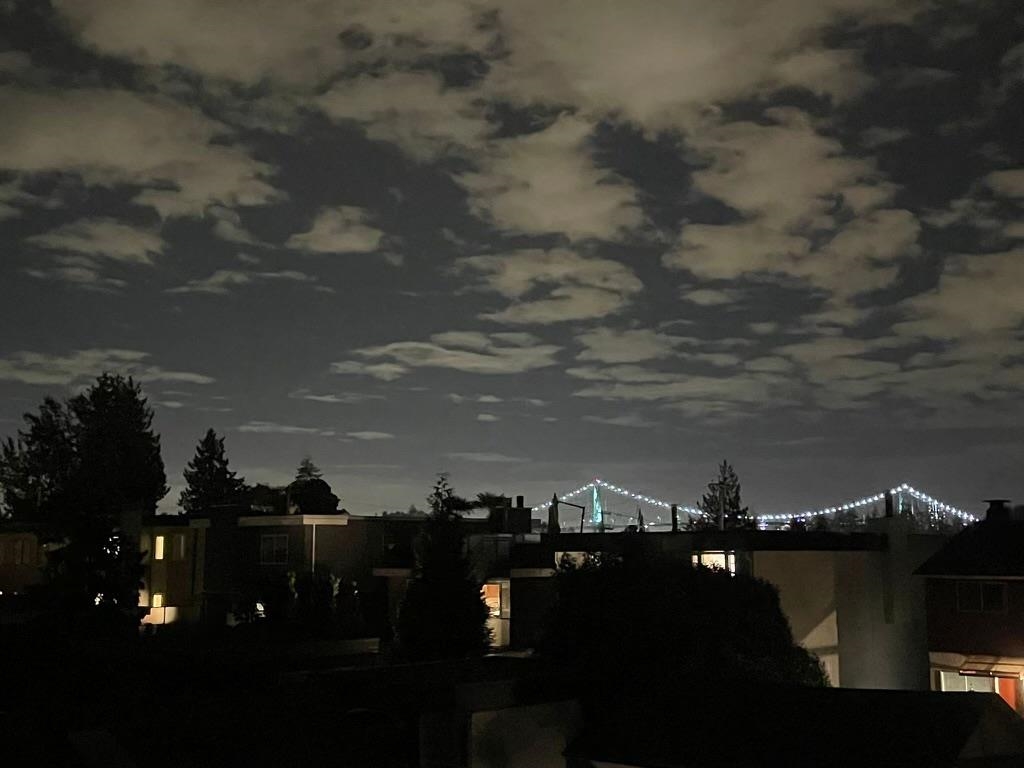