Sitting on over two acres of land is a duplex and minutes from Blackville and 20 minutes from Miramichi City. Unit ""A"" has open concept living room and kitchen and also on main level is full bath and laundry & a good size closet. On lower level there is two bedrooms and full bath. Nice deck in the back and a huge garage (14'6 x 24'4). Unit ""B"" has open concept living and kitchen with patio door leading to a nice deck. Laundry and half bath on main and good size closet. Lower level has 2 bedrooms and full bathroom and lets not forget the second large garage. Come see for yourself. It's a great investment. Let someone else pay your mortgage. (id:26763)

The closest Elementary independent school to this home for sale located at 12794 Rte 8 is L.F.M. Memorial Academy with School's rating No Rating, located 36.75 km from this home.

The closest to this address 12794 Rte 8 Secondary independent school is L.F.M. Memorial Academy with School's rating No Rating, located 36.75 km km from this home

The freshest crime data from Statistics Canada are from 2020. There were 381 volation disturbances in this neighbourhood. The overall crime rate near the address - 12794 Rte 8, Blackville, NB is 8,351.60. Rate is the amount of incidents per 100,000 population. Comparing to other Canadian cities it has Above Average rate in 2020. Year by year change in the total crime rate is 14.10%

Unemployment rate in the area around MLS® Listing # NB081061 is 30.4 which is High in comparison to the other province neighbourhoods.

Population density per square kilometre in this community near the address 12794 Rte 8, Blackville, NB is 2.5 which is Low people per sq.km.

Average age of the population close to the 12794 Rte 8 is 45.9 . This percentage is High in comparison to other BC cities.

Average value of dwellings in this neighbourhood around 12794 Rte 8, Blackville, NB is $105589 and this is Low comparing to other areas in British Columbia

Average Owner payments are Low in the area adjacent to 12794 Rte 8. $562 owners spent in average for the dwelling. Tenants are paying $331 in this district close to MLS® NB081061 and it is Low comparing to other cities.

6.2% of Population in this district near the 12794 Rte 8 are Renters and it is Low comparing to other BC cities and areas.

1.8% of all population in the area around this property with the address 12794 Rte 8, Blackville, NB using Public Transport which is Low, 92.9% of using population are using Cars around MLS® NB081061, which is Above Average. 0% of people using Bicycles around the 12794 Rte 8 and it is . 3.5% of population are walking which is Average 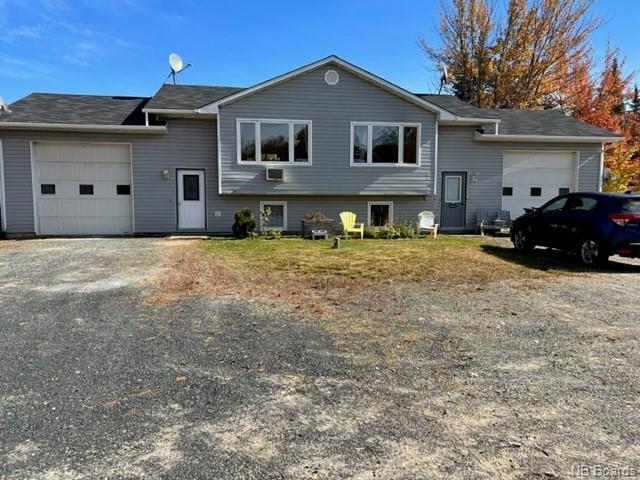 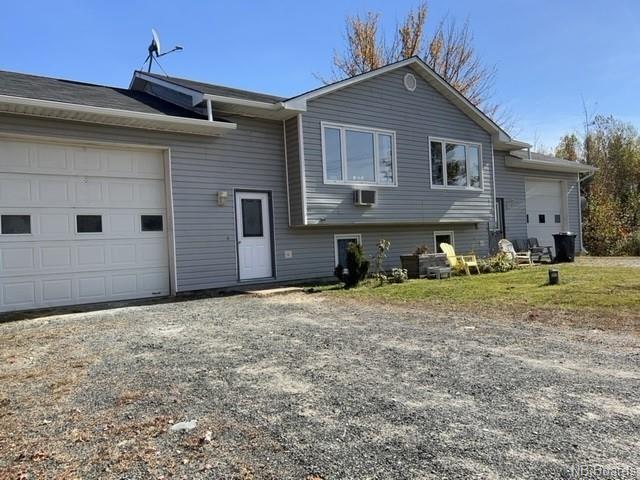 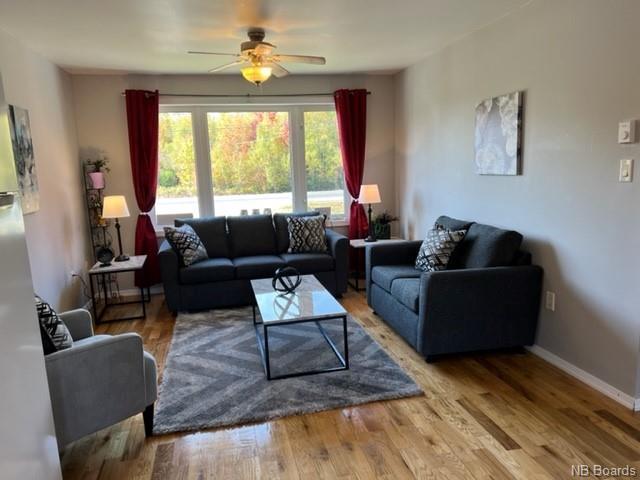 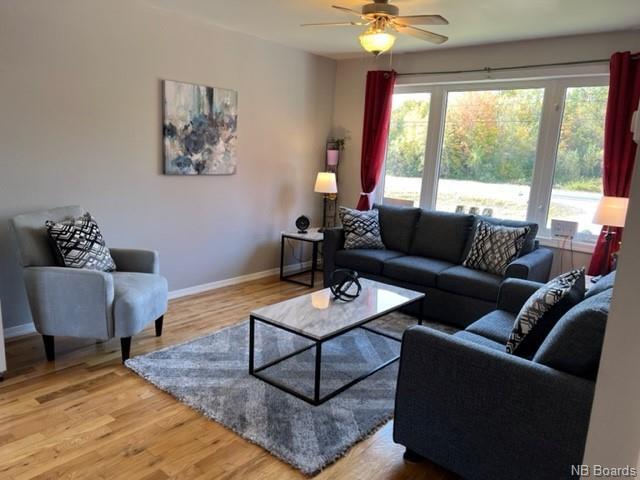 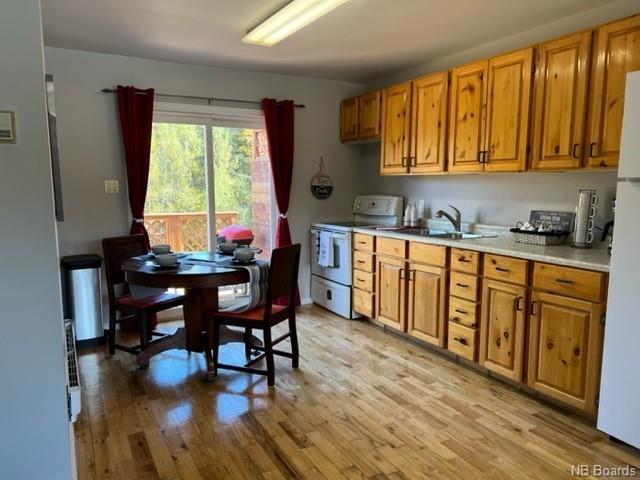 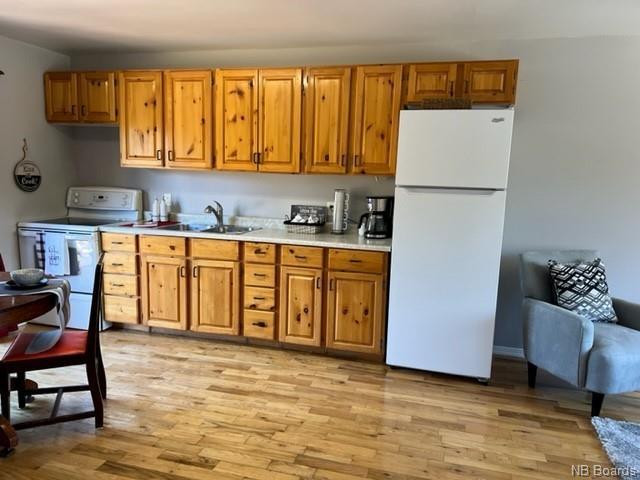 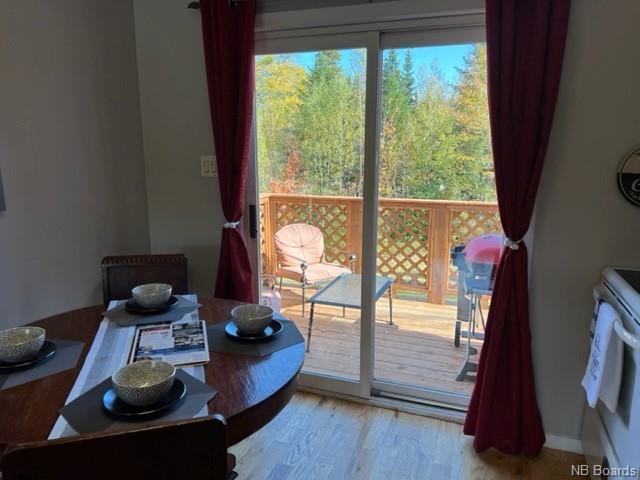 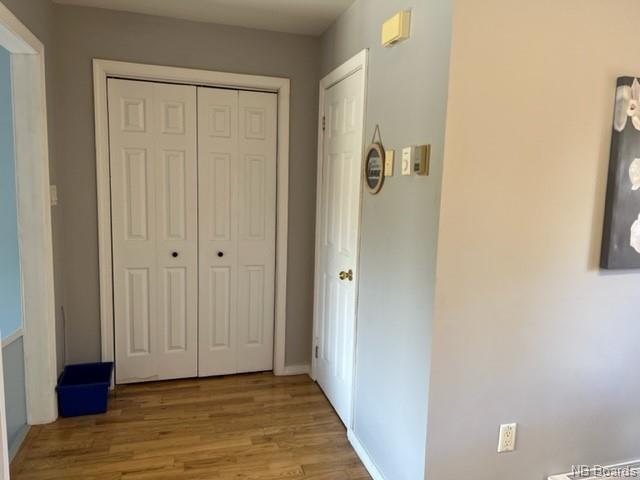 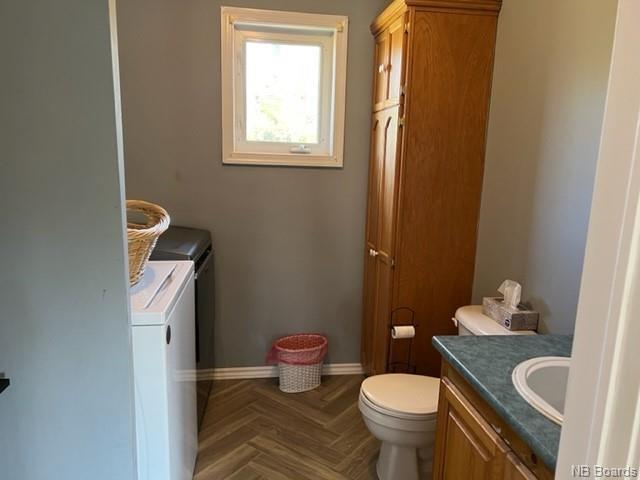 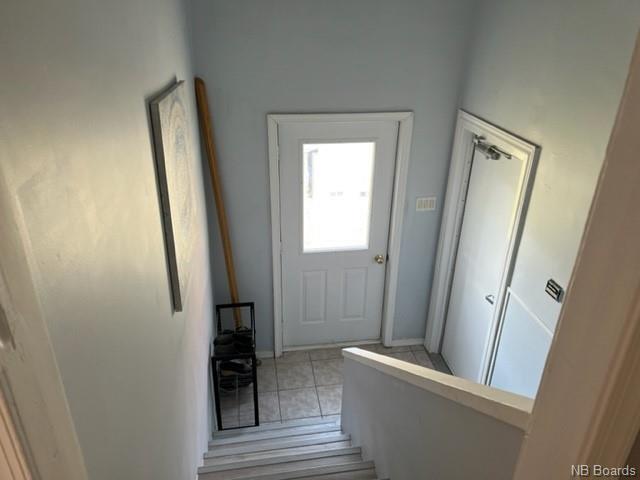 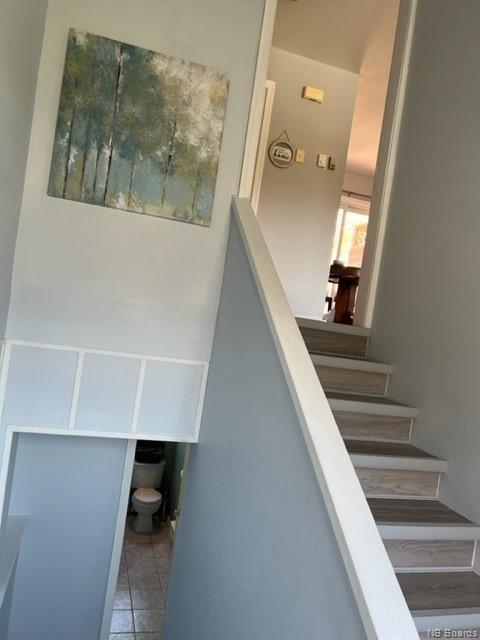 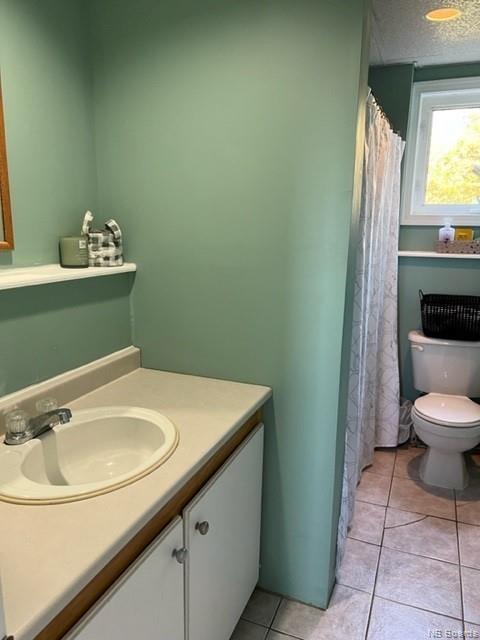 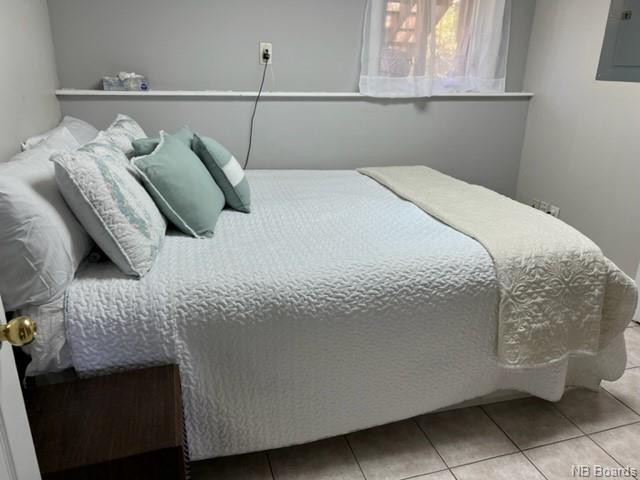 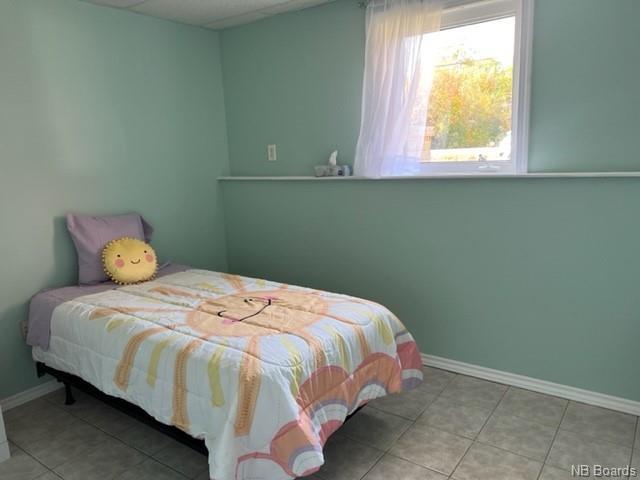 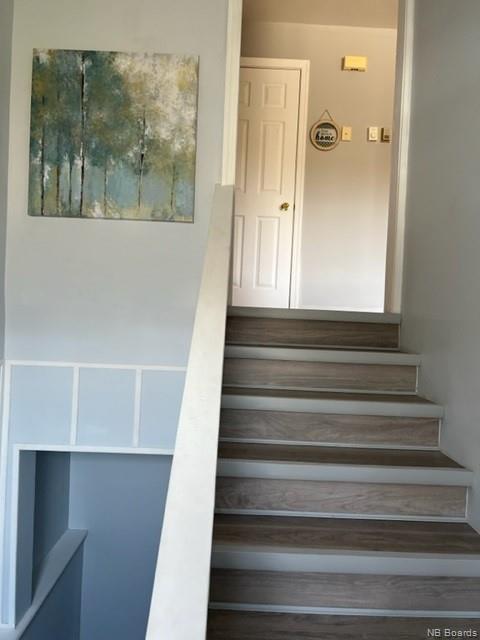 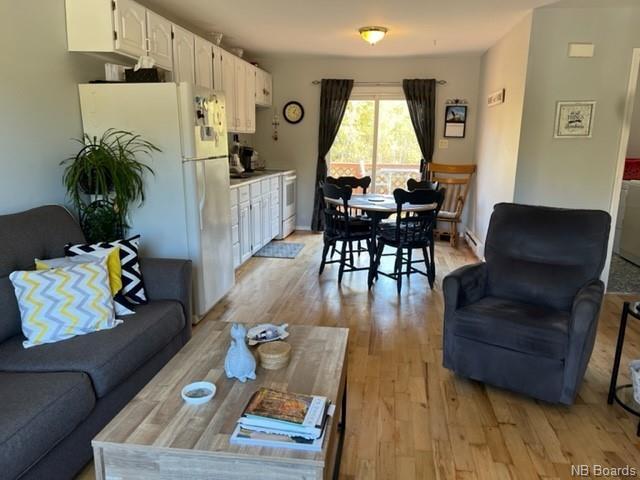 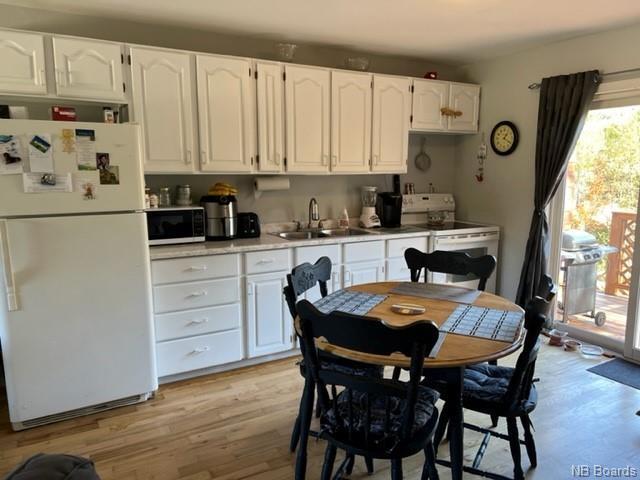 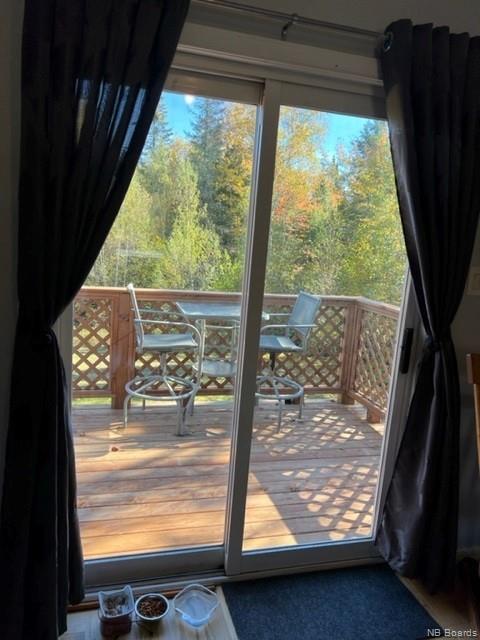 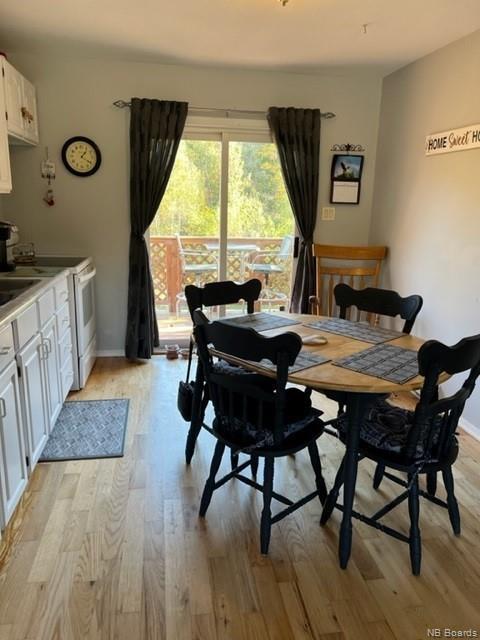 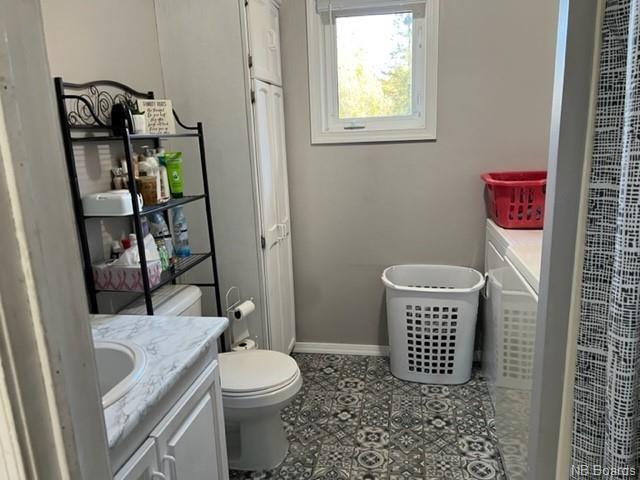 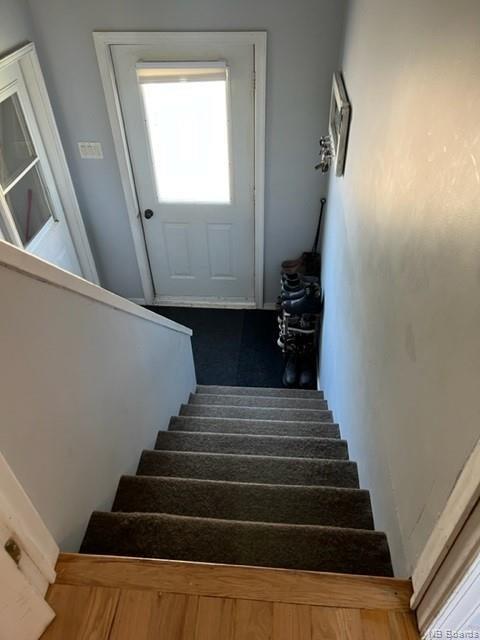 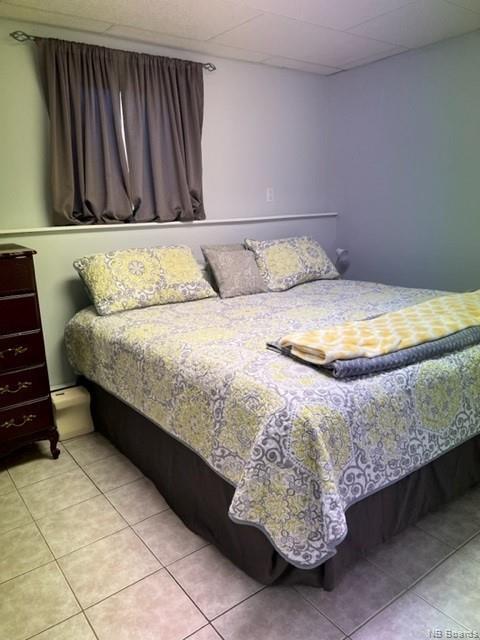 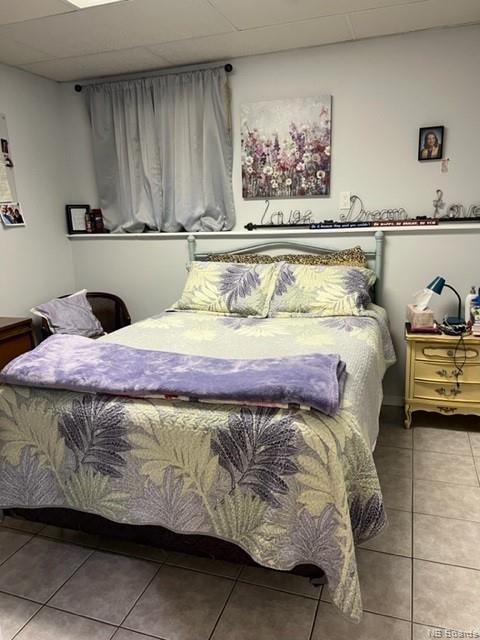 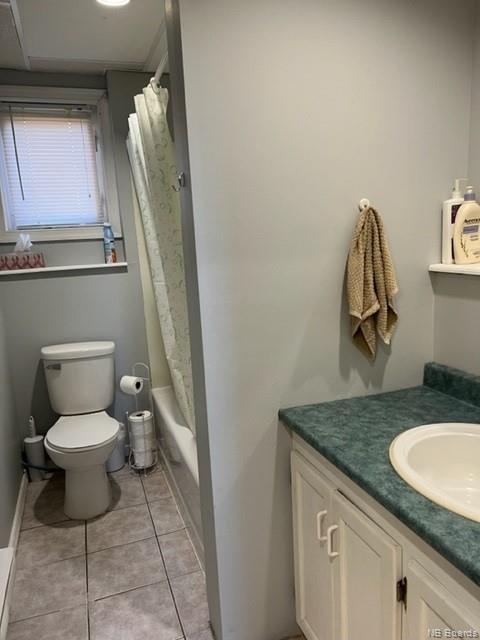