Welcome to Arizona Heights, Campbell River's newest adult-oriented patio home development located in the desirable Willow Point Neighbourhood. The ''C'' plan is the largest of the floor plans that lives like a rancher with the primary bedroom plus a den on the main level. Eleven foot ceilings in the great room & kitchen offer a wide-open spacious feel. Upstairs you have 2 more bedrooms plus an ocean view bonus room and another 4-piece bathroom. These homes are turn-key and move-in ready with full 6-piece Samsung appliance package included, as well as blinds, landscaping, fencing, irrigation, double-wide garage with 14' & 24' parking spaces & garage door opener, and pre-wired for electric vehicle. You will be delighted with the tasteful finishing, contemporary colours, and practical layouts that keep easy living in mind. Call today or Visit www.arizonaheights.ca for a full information package. (id:26763)

The freshest crime data from Statistics Canada are from 2020. There were 4,979 crime incidents. The overall crime rate is 13,578.60. Rate is the amount of incidents per 100,000 population. Comparing to other Canadian cities it has Above Average rate in 2020. Year by year change in the total crime rate is -11.42%

The closest Bus station is Island Hwy S at Twillingate (SB) in 0.95 km away from this MLS® Listing.

Unemployment rate in the area around Listing # 910641 is 9.5 which is Above Average in comparison to the other province neighbourhoods.

This real estate is located in Arizona Heights where population change between 2011 and 2016 was 4.5%. This is Above Average in comparison to average growth rate of this region.

Population density per square kilometre in this community is 225.7 which is Below Average people per sq.km.

Average Owner payments are Below Average in this area. $1090 owners spent in average for the dwelling. Tenants are paying $971 in this district and it is Average comparing to other cities. 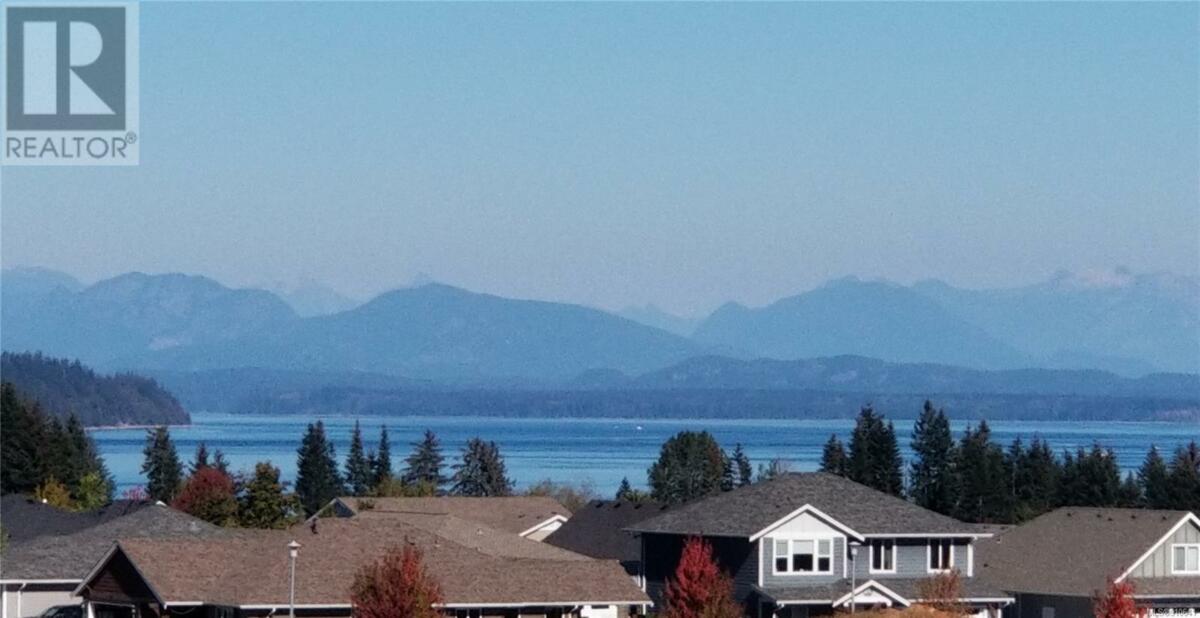 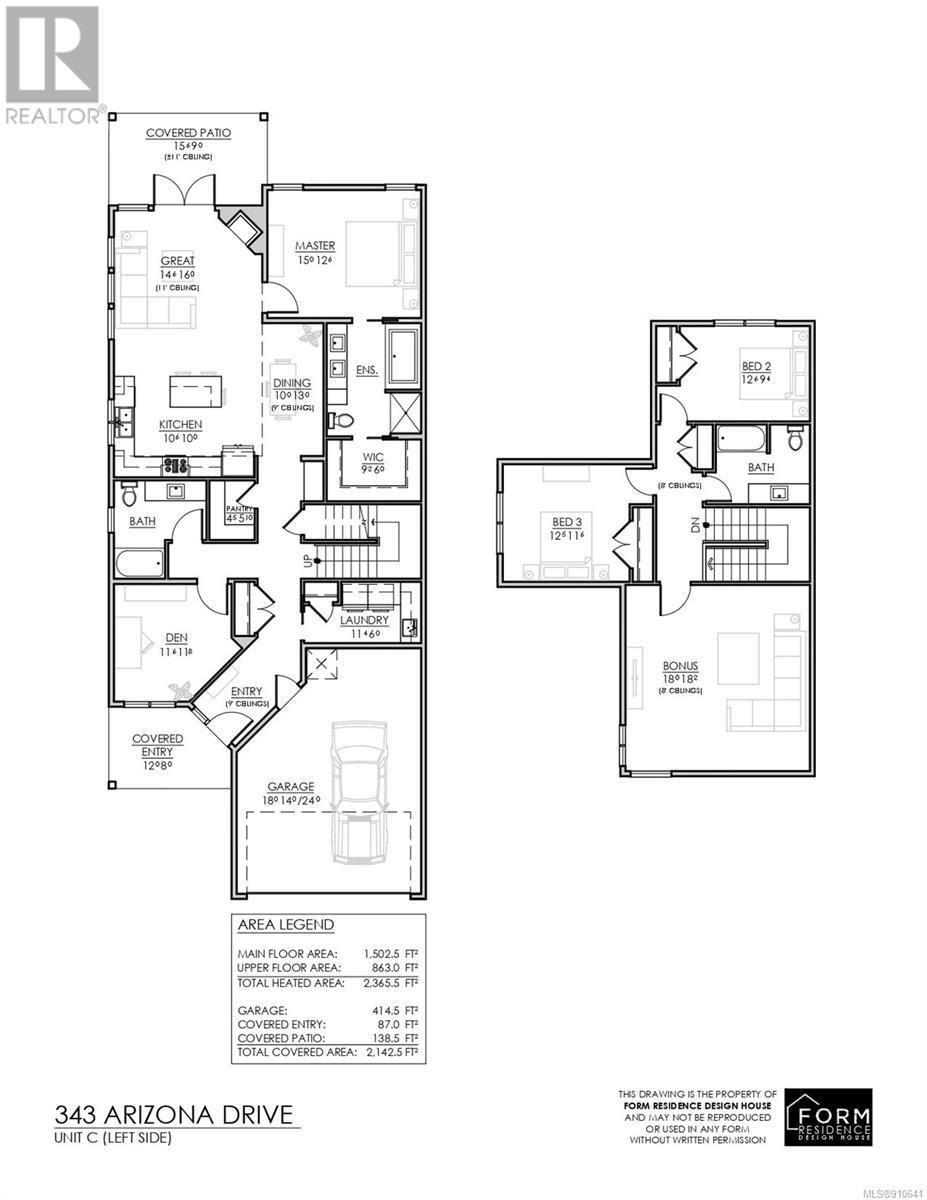