Do not miss your opportunity - Rare to find, nestled in the heart of Cumberland, 1310 CUMBERLAND RIDGE is a partly cleared 2.47 acres estate lot that is awaiting your creativity! House plans are negotiable and upon request we can lend access to a builder that can build your dream home. What makes this location so unique is the fact that it offers the tranquility of the country while still being just a short drive to all Orleans amenities (only 8 mins from Trim Road Park and Ride). The shape and orientation of the lot will allow for homes of all sizes and frontage can be on either Quigley Road or Cumberland Ridge! (2 culverts have been installed giving access to the property from both roads) Property has been marked but please do not visit the lot without an appointment. A survey reflecting the property stakes is also available upon request. (id:26763)

The freshest crime data from Statistics Canada are from 2020. There were 36,873 crime incidents. The overall crime rate is 3,534.84. Rate is the amount of incidents per 100,000 population. Comparing to other Canadian cities it has Average rate in 2020. Year by year change in the total crime rate is -21.4%

The closest Bus station is WILHAVEN / QUIGLEY HILL in 0.36 km away from this MLS® Listing.

Unemployment rate in the area around Listing # 1313925 is 4.9 which is Low in comparison to the other province neighbourhoods.

This real estate is located in Cumberland where population change between 2011 and 2016 was 3.1%. This is Above Average in comparison to average growth rate of this region.

Population density per square kilometre in this community is 46.8 which is Below Average people per sq.km.

Average size of families in the area is 2.9. This is Average number in comparison to the whole region. Percent of families with children is 55.6% and it is Average. % of Married or living common law is around 66.4% and it is Above Average.

Average Owner payments are High in this area. $1578 owners spent in average for the dwelling. Tenants are paying $988 in this district and it is Average comparing to other cities.

7.9% of all population in the area around this property using Public Transport which is Average, 88.8% of using population are using Cars, which is Above Average. 0.3% of people using Bicycles and it is Low. 1.3% of population are walking which is Low 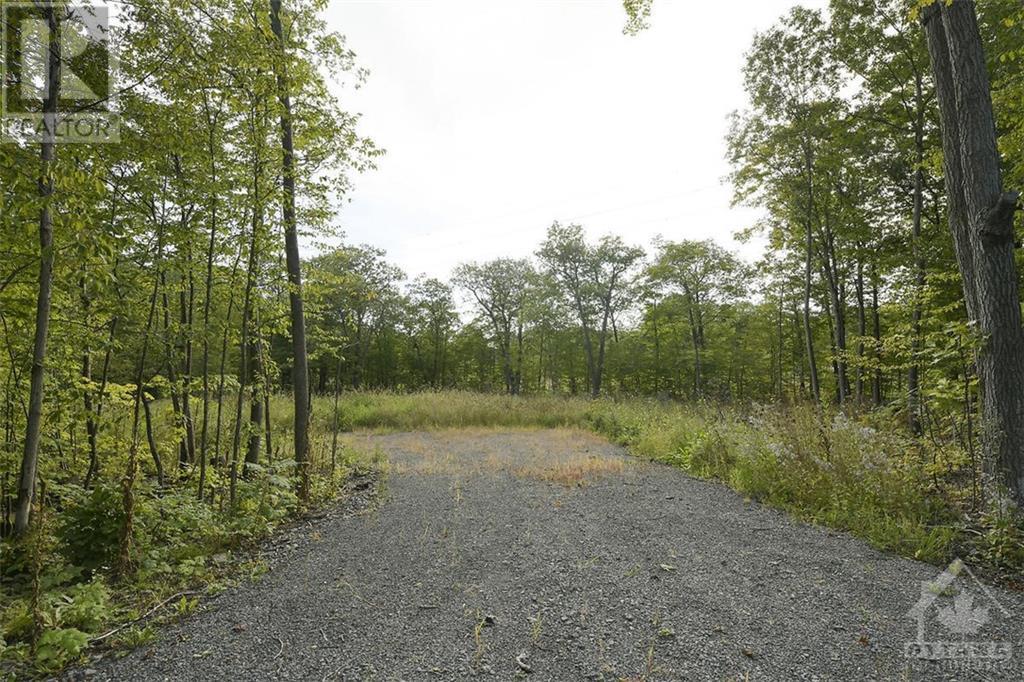 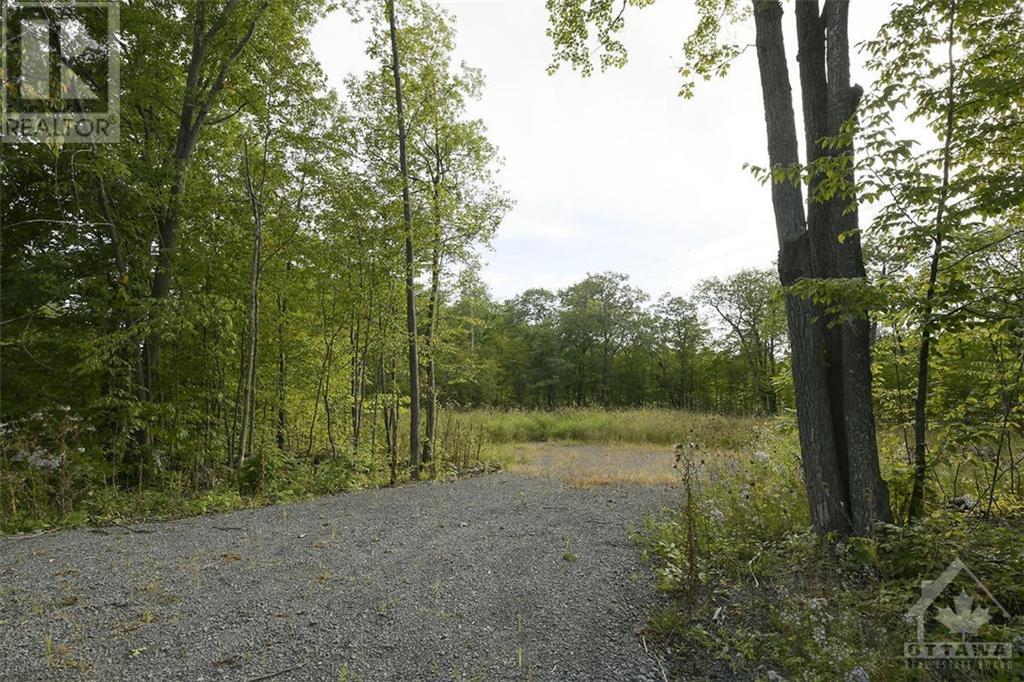 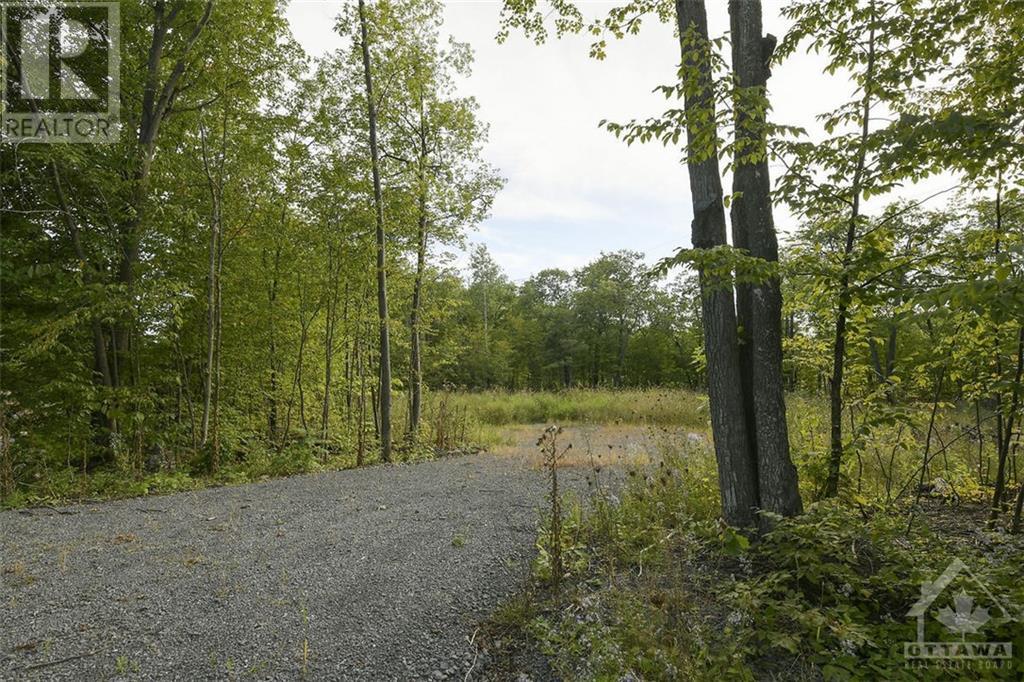 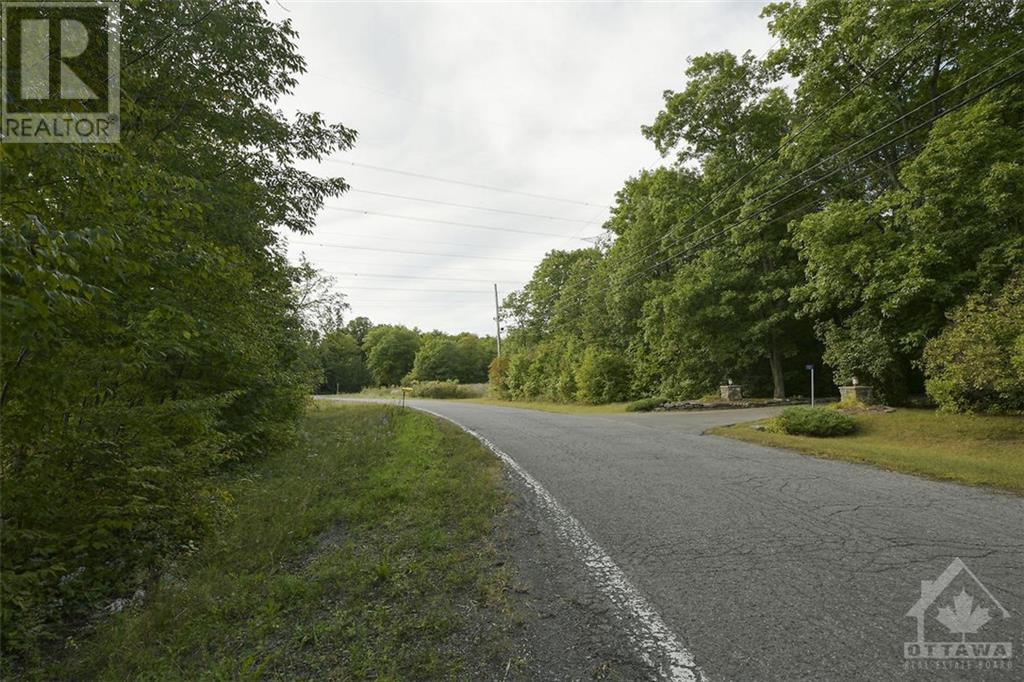 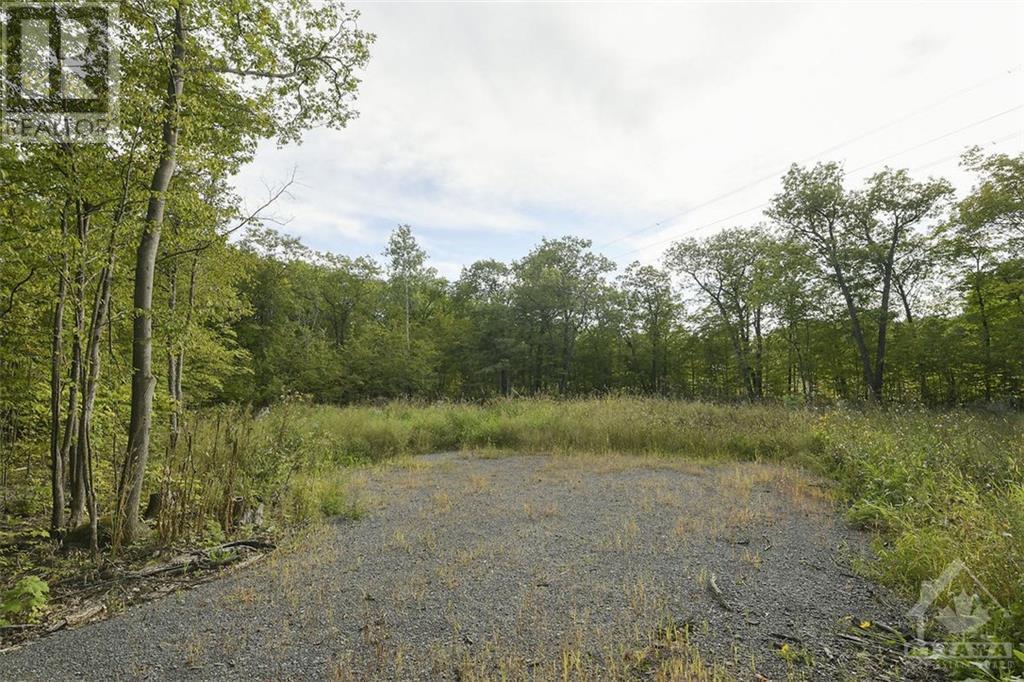 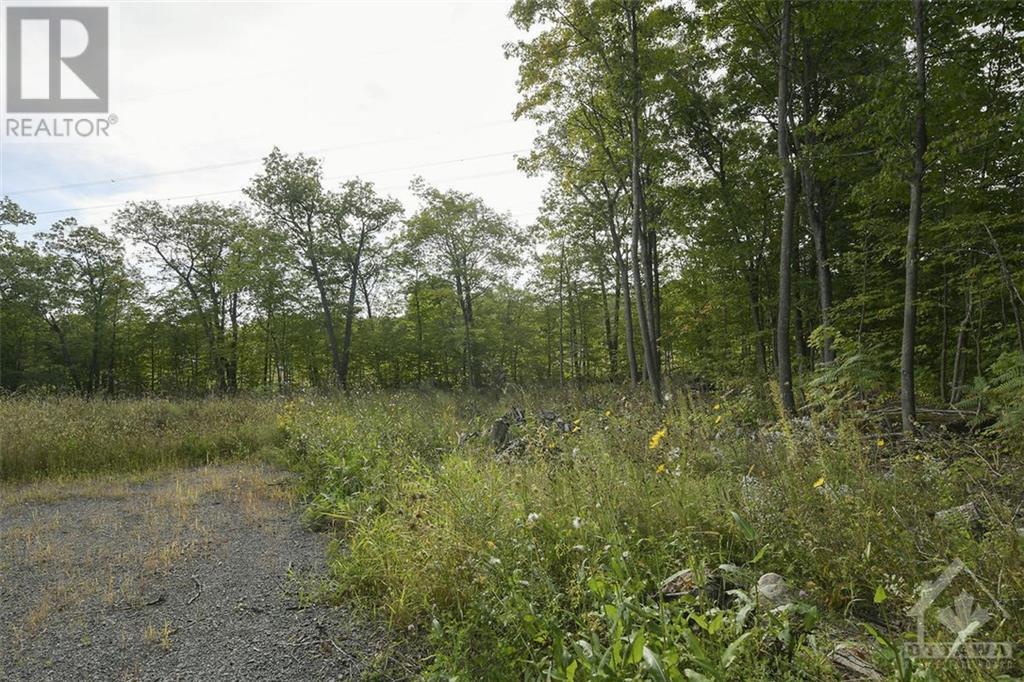 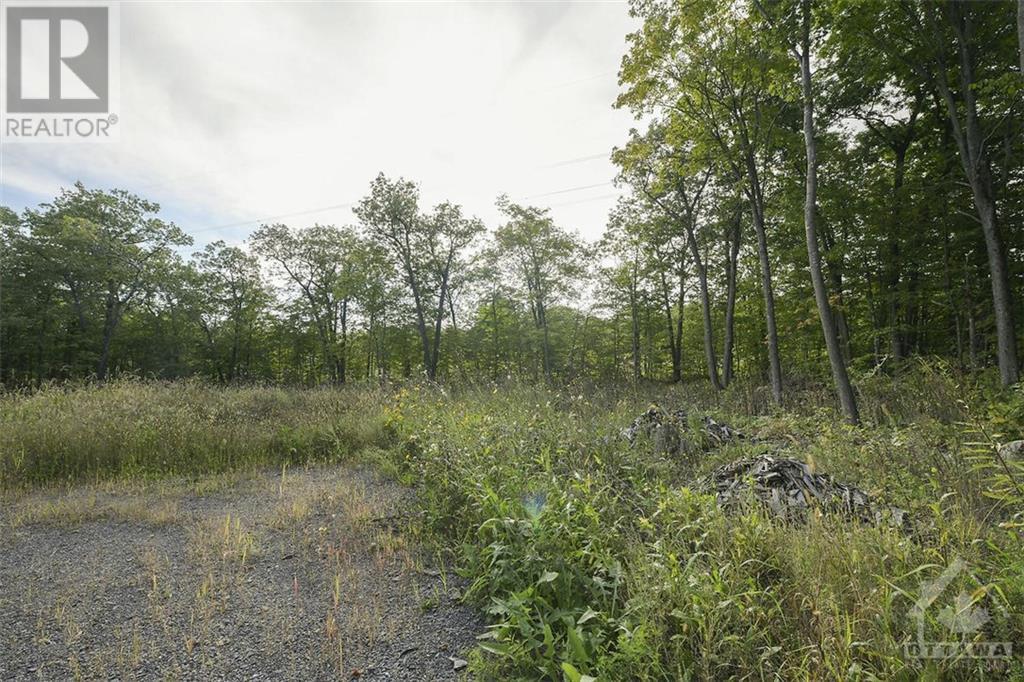 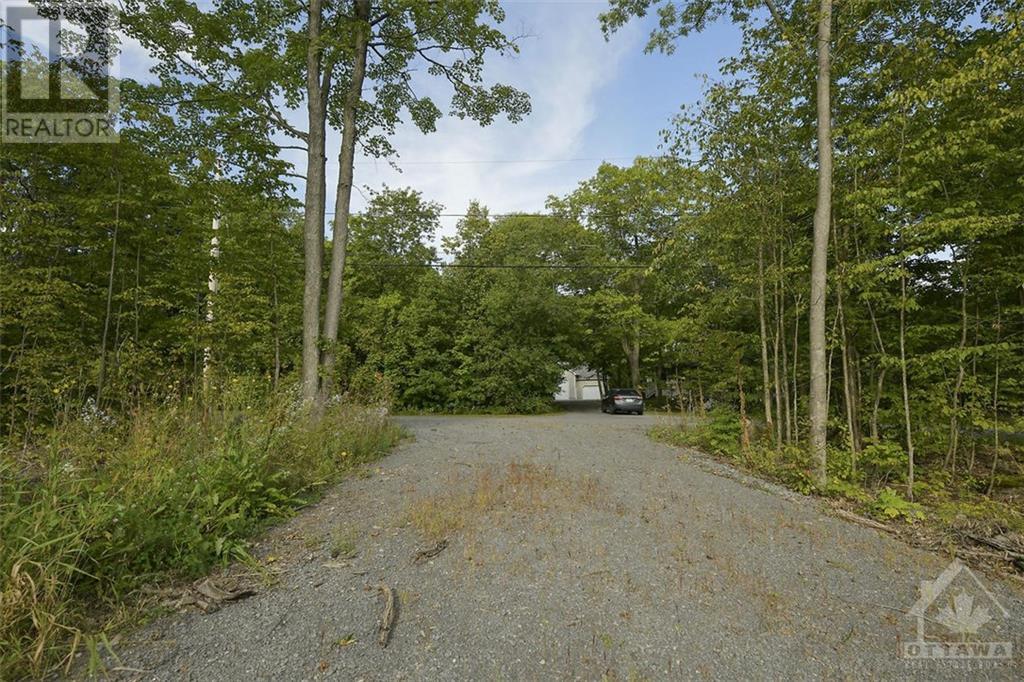 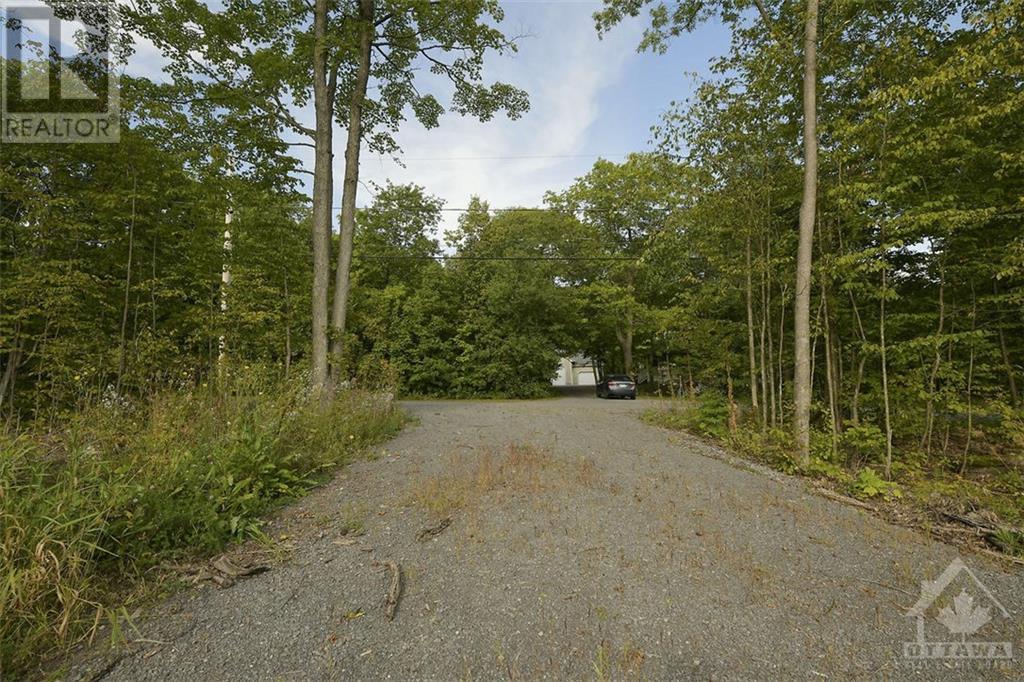 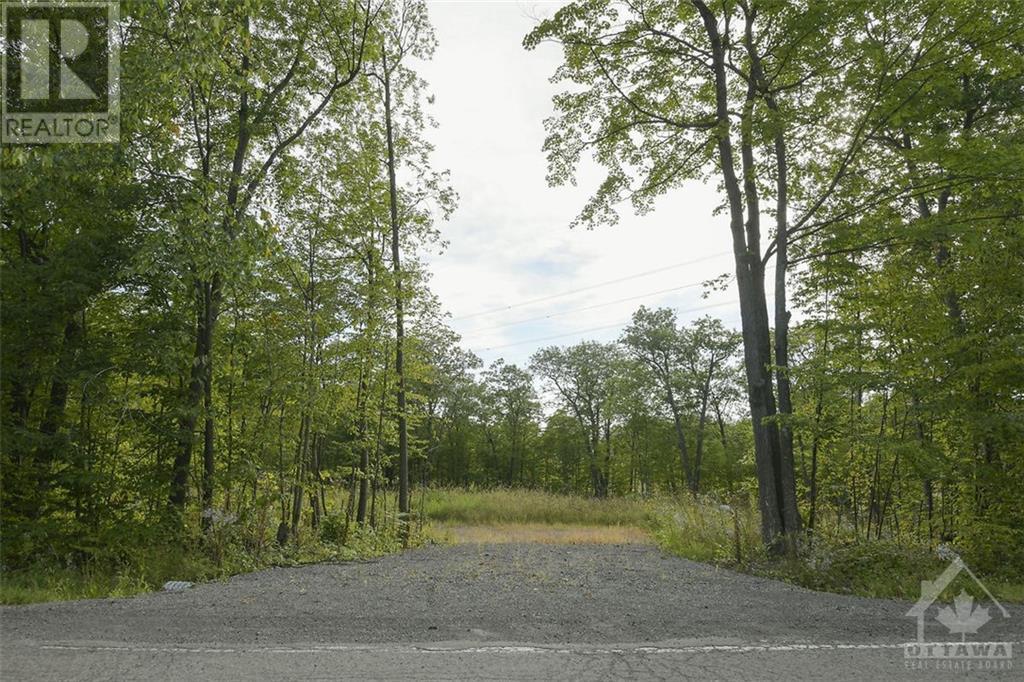 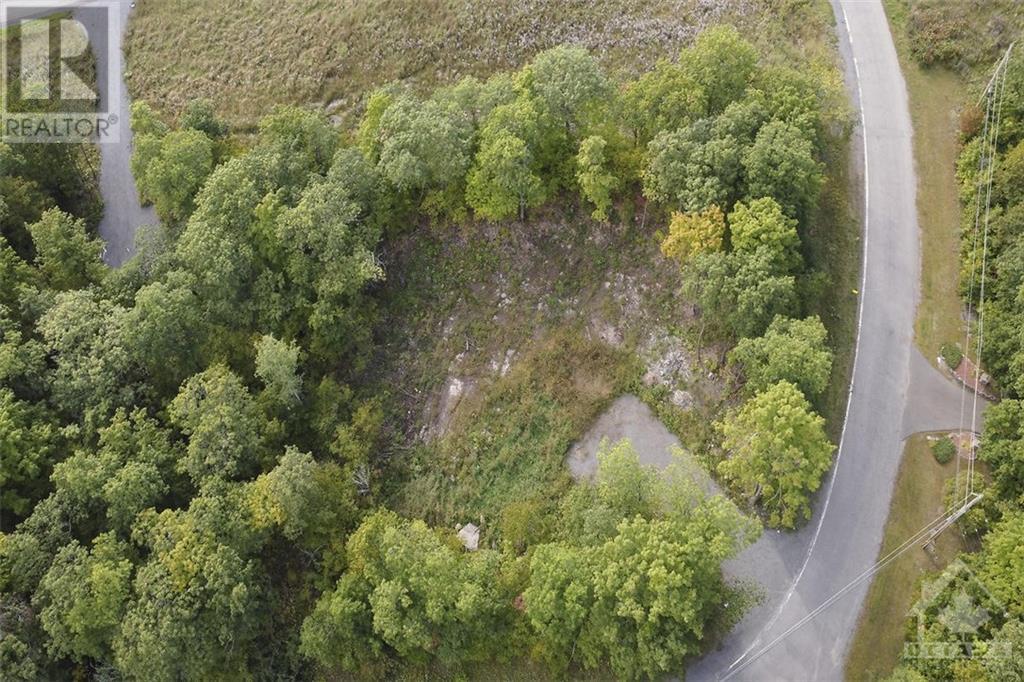 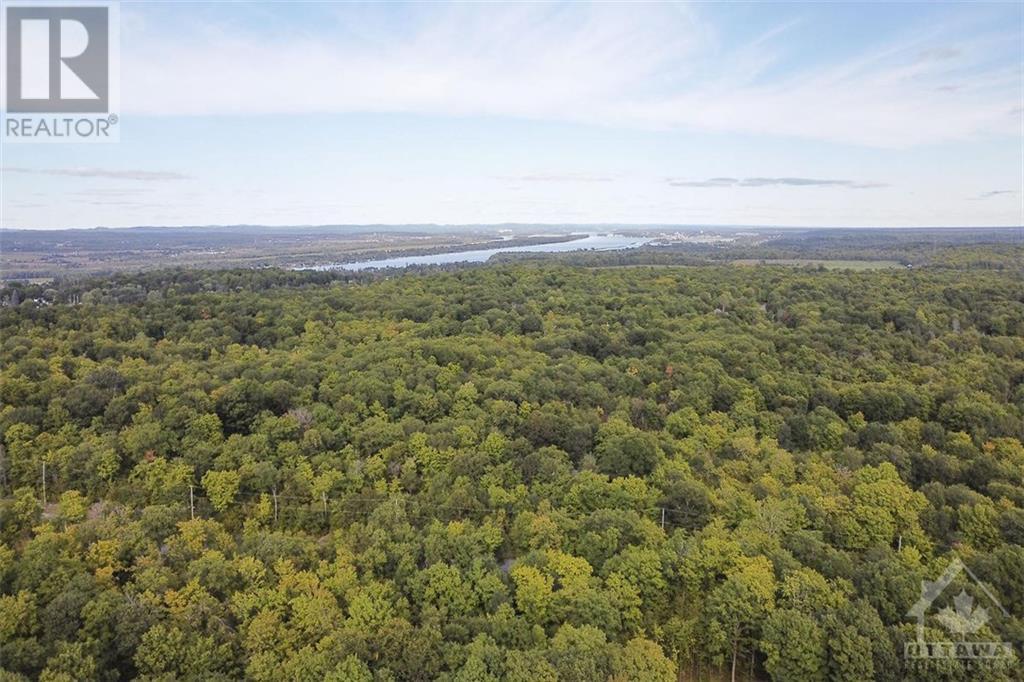 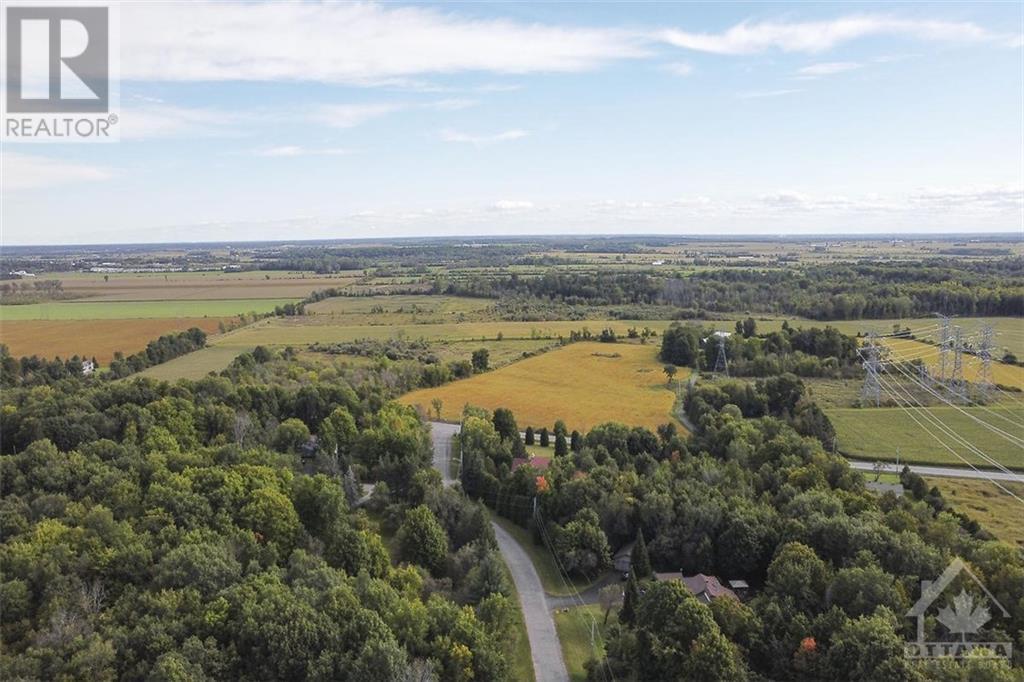 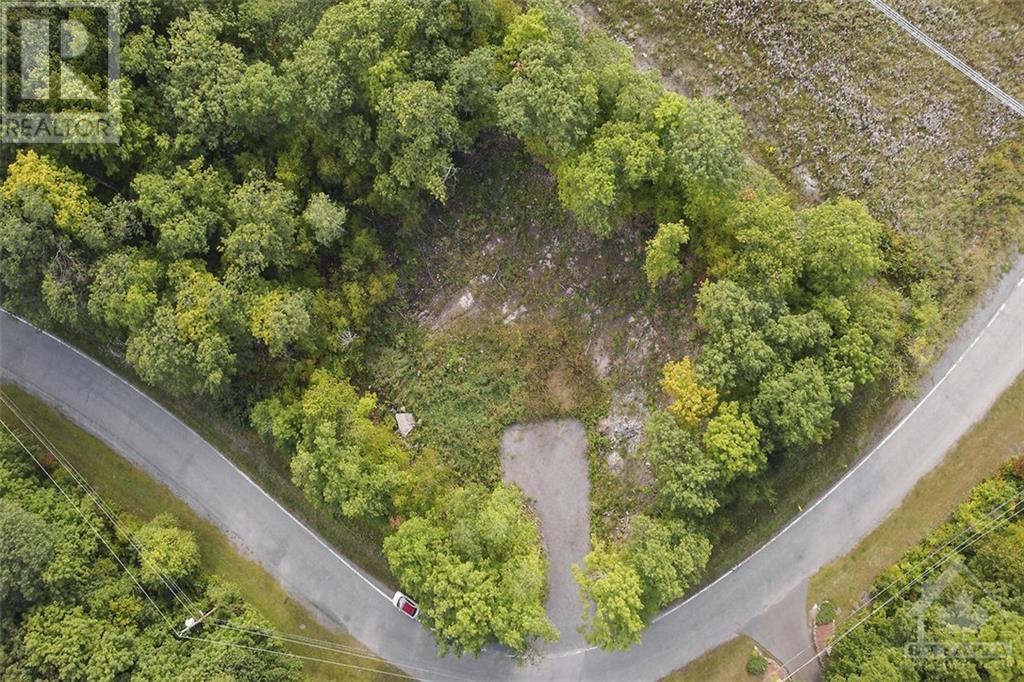 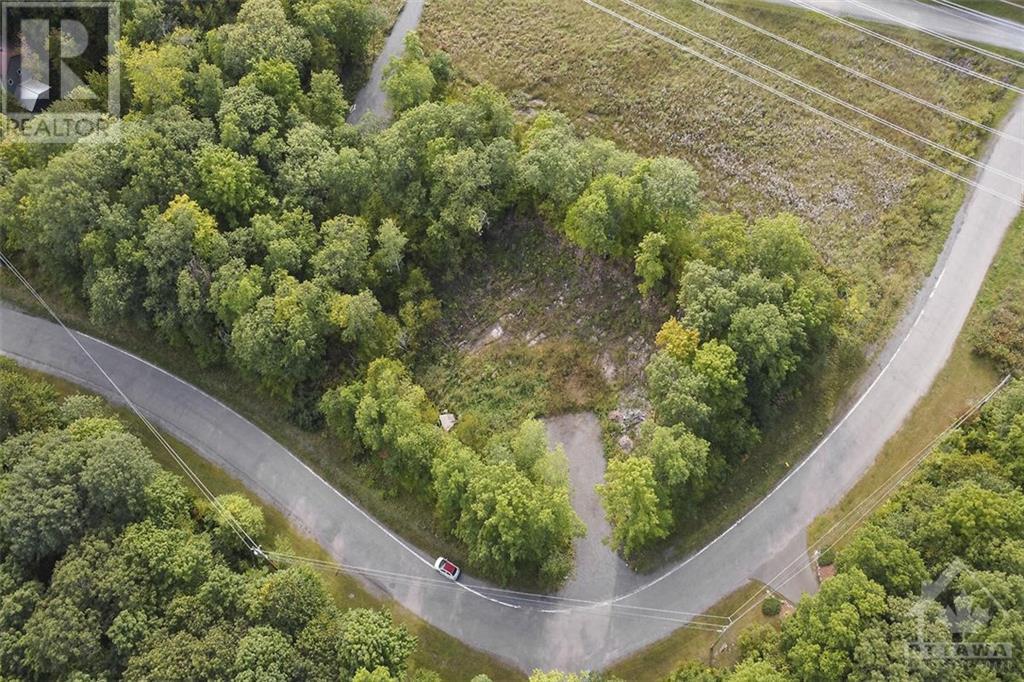 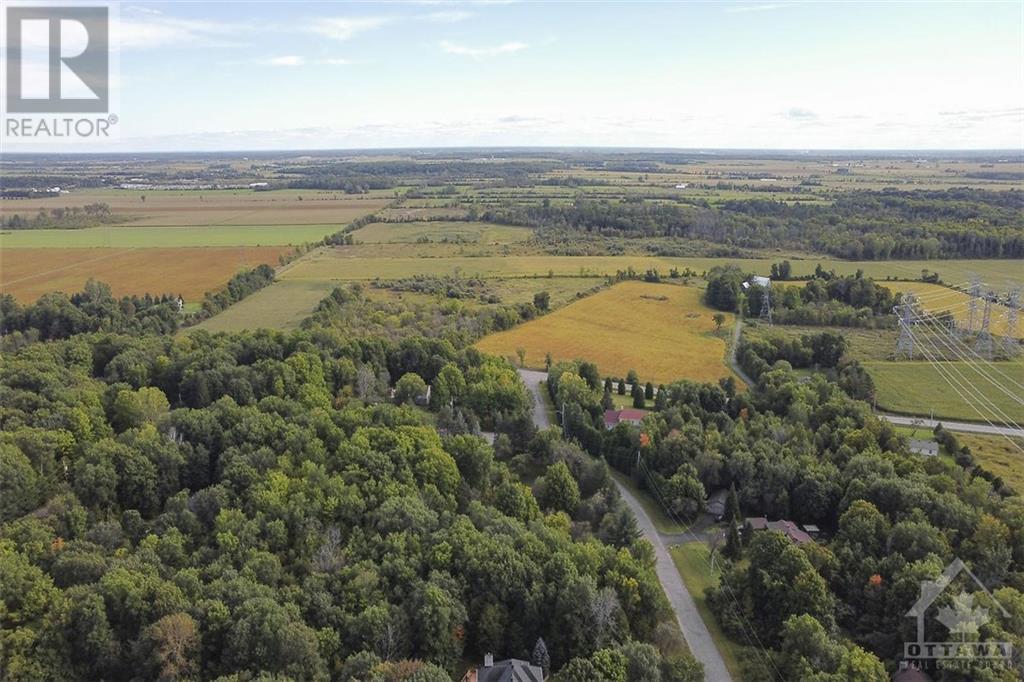 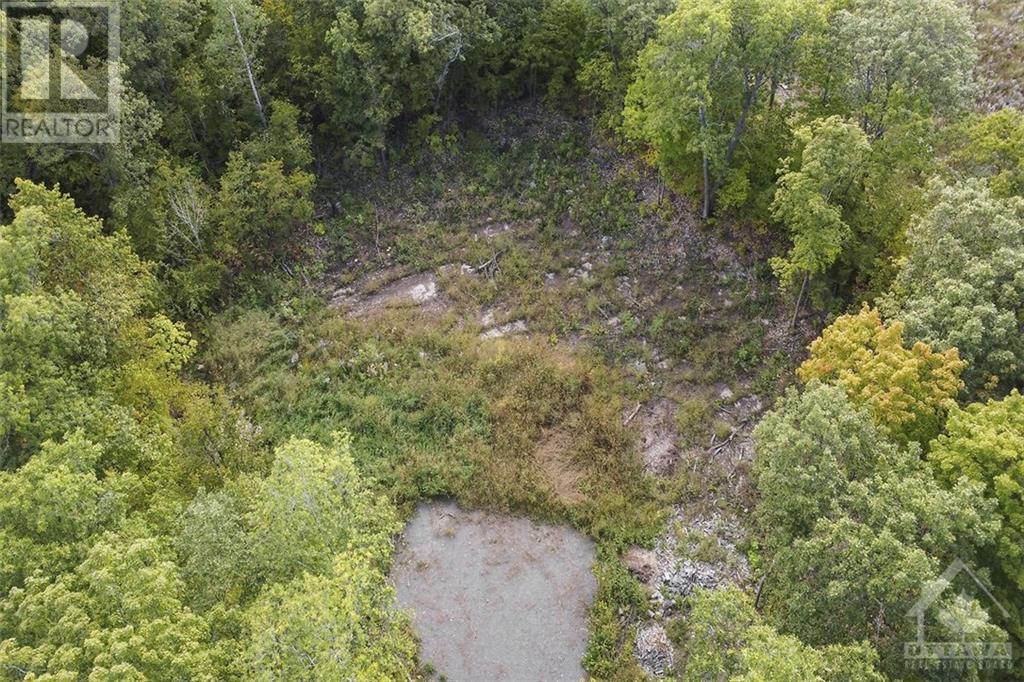 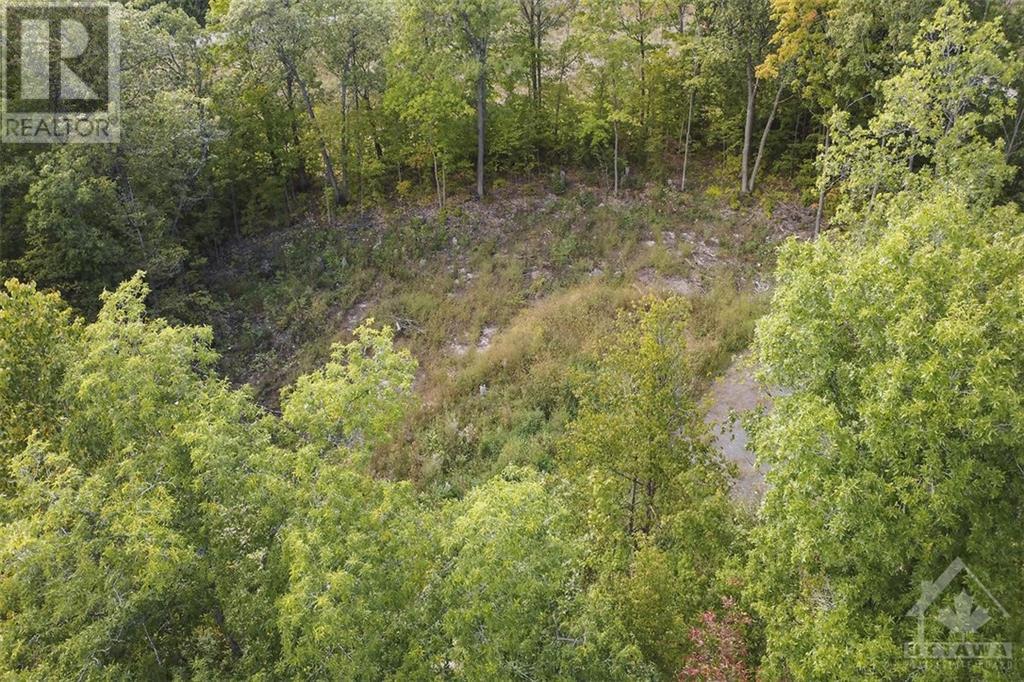 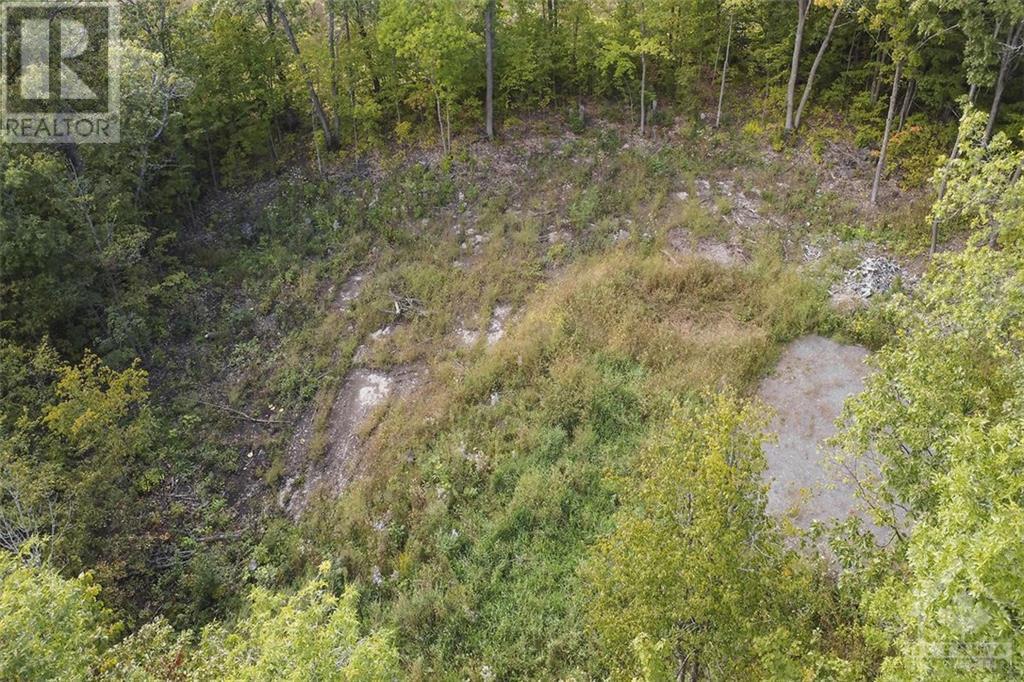 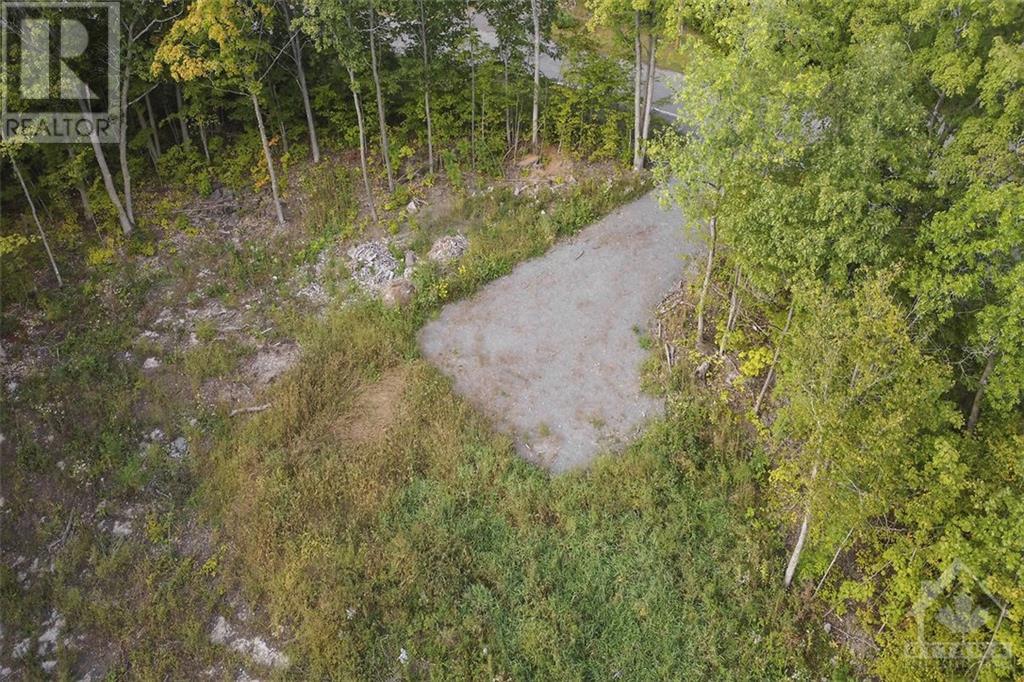 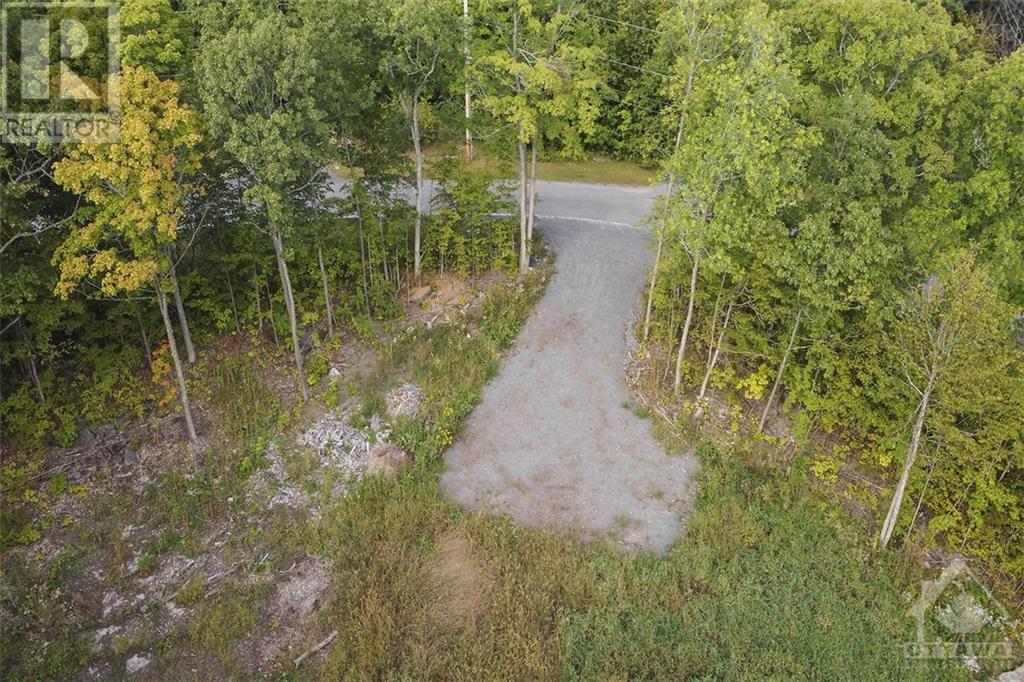 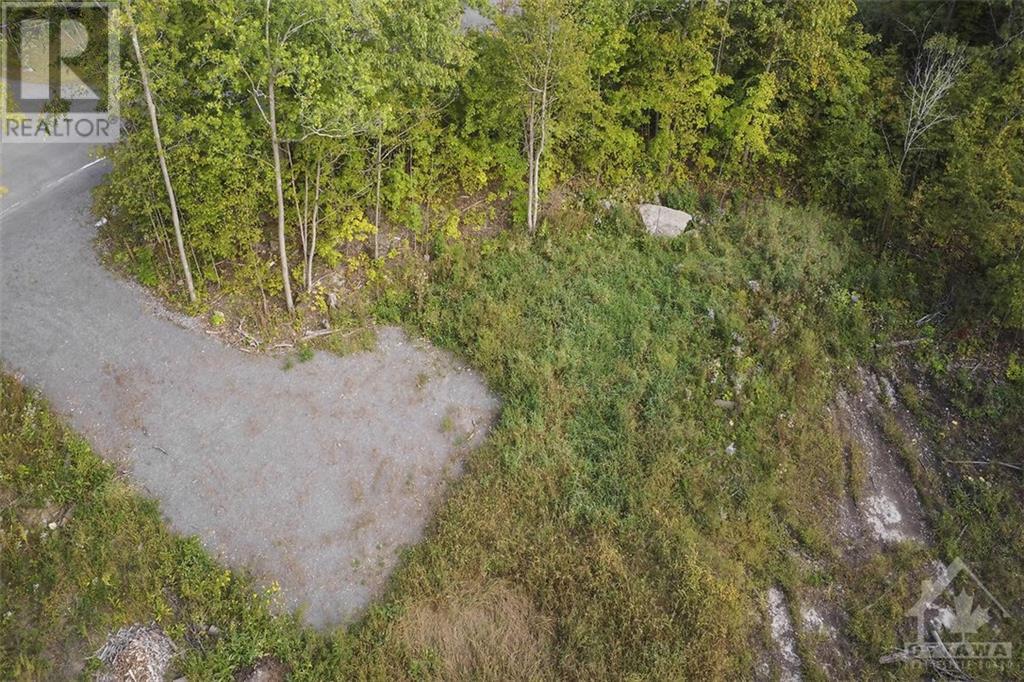 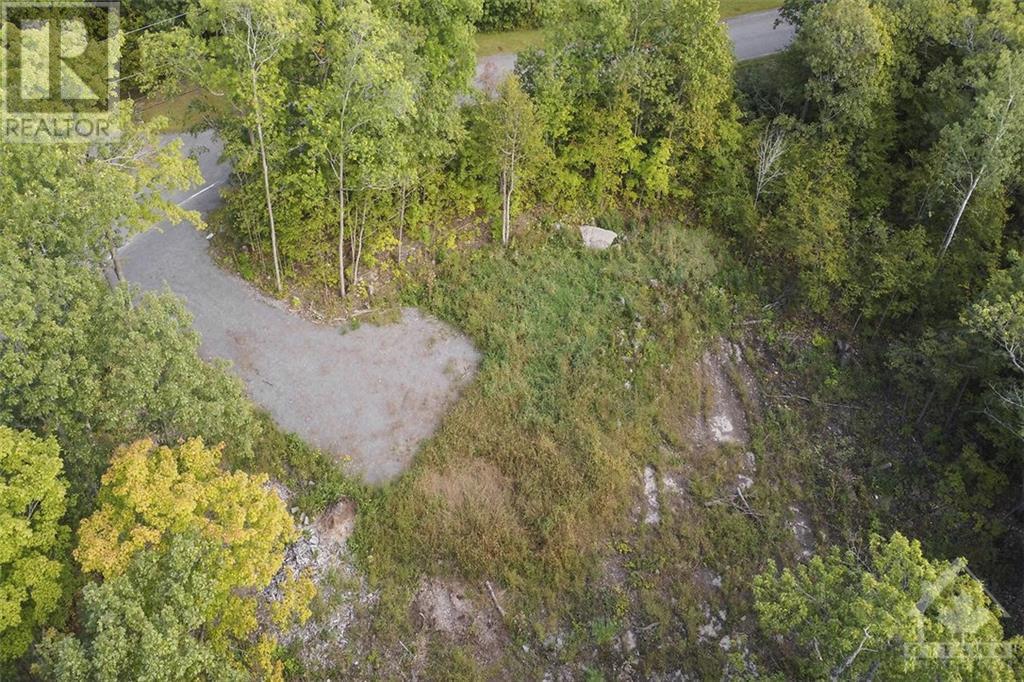 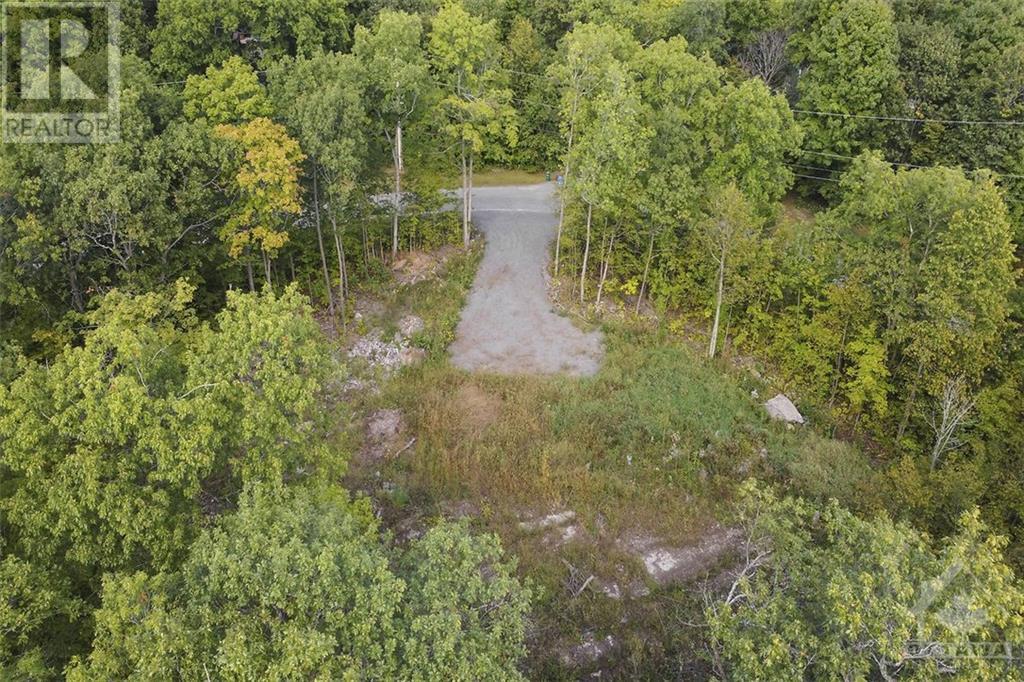 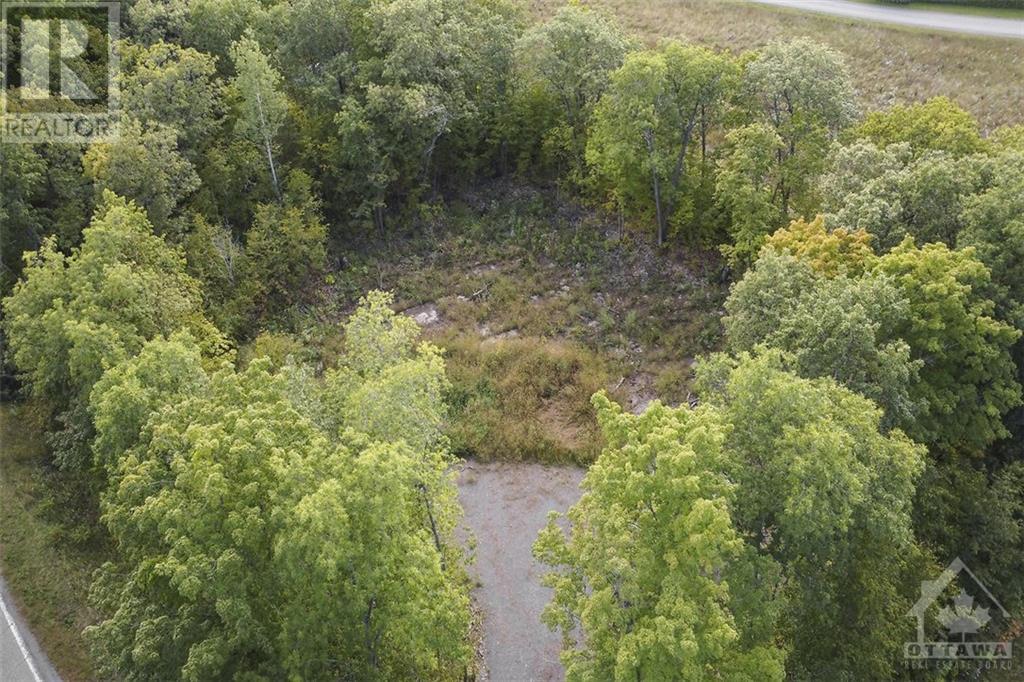 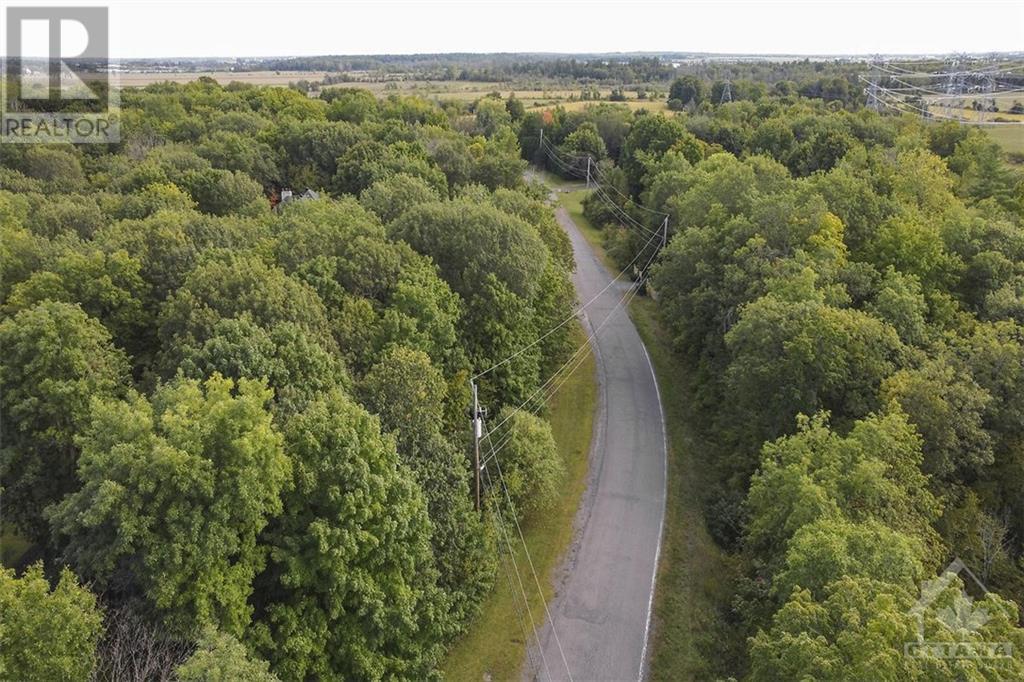