Looking for prime commercial real estate? This property is it! Located on Robie Street next to A & W the middle of a busy commercial area. High traffic and commercially zoned and is only minutes away from Highway 102 interchange. Surrounded by shopping malls, restaurants and many more businesses. Come have a look! (id:26763)

The closest Elementary independent school to this home for sale located at 134 Robie Street is King's-Edgehill School with School's rating No Rating, located 77.75 km from this home.

The closest to this address 134 Robie Street Secondary independent school is King's-Edgehill School with School's rating No Rating, located 77.75 km km from this home

The freshest crime data from Statistics Canada are from 2020. There were 2,133 volation disturbances in this neighbourhood. The overall crime rate near the address - 134 Robie Street, Truro, NS is 5,602.54. Rate is the amount of incidents per 100,000 population. Comparing to other Canadian cities it has Average rate in 2020. Year by year change in the total crime rate is 11.60%

Unemployment rate in the area around MLS® Listing # 202225122 is 8.2 which is Average in comparison to the other province neighbourhoods.

This real estate is located in 134 Robie Street Truro where population change between 2011 and 2016 was -1.8%. This is Below Average in comparison to average growth rate of this region.

Population density per square kilometre in this community near the address 134 Robie Street, Truro, NS is 9.1 which is Low people per sq.km.

Average size of families in the area adjacent to home for sale 134 Robie Street is 2.7. This is Below Average number in comparison to the whole region. Percent of families with children near by the MLS® - MLS® 202225122 is 50.3% and it is Below Average. % of Married or living common law is around 64.7% and it is Above Average.

Average age of the population close to the 134 Robie Street is 43.1 . This percentage is Above Average in comparison to other BC cities.

Average value of dwellings in this neighbourhood around 134 Robie Street, Truro, NS is $185676 and this is Low comparing to other areas in British Columbia

Average Owner payments are Low in the area adjacent to 134 Robie Street. $832 owners spent in average for the dwelling. Tenants are paying $756 in this district close to MLS® 202225122 and it is Low comparing to other cities.

18.3% of Population in this district near the 134 Robie Street are Renters and it is Average comparing to other BC cities and areas. 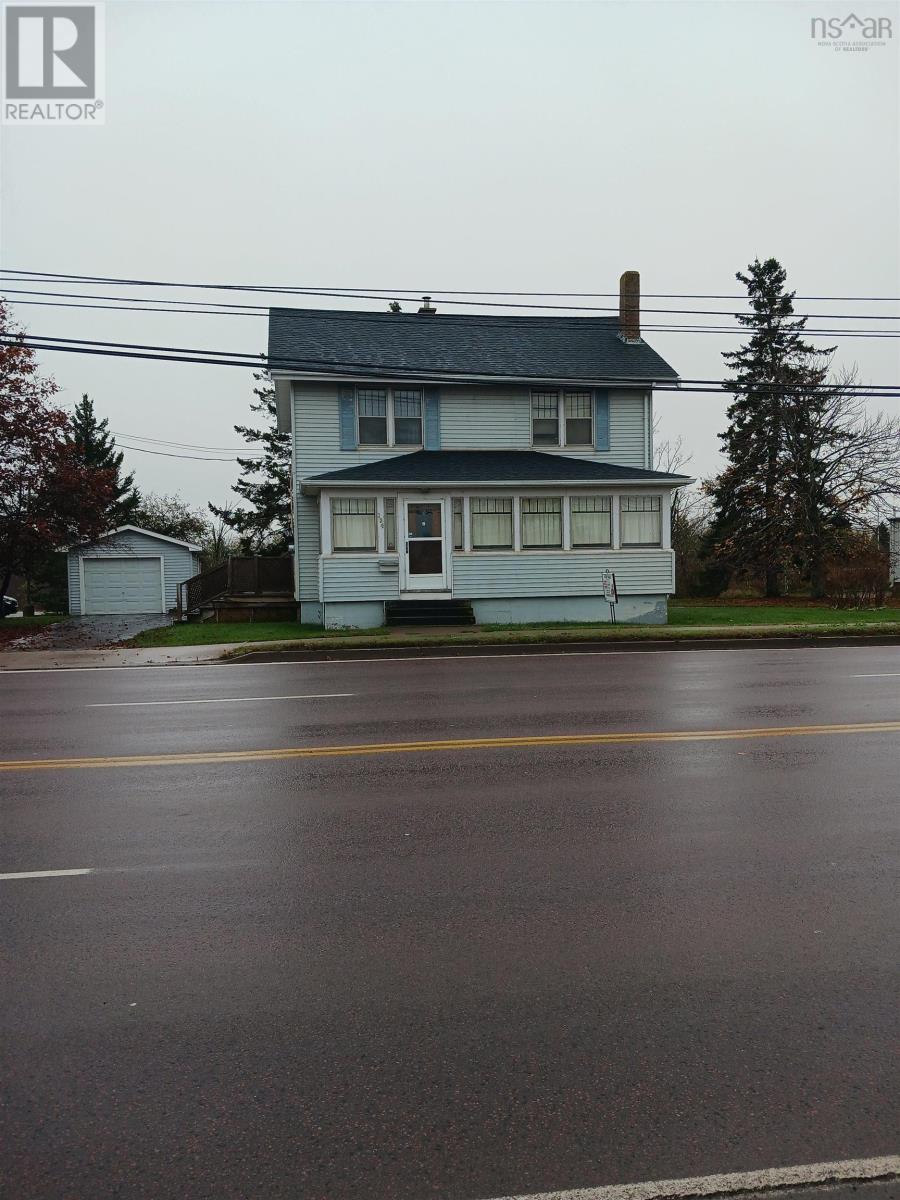 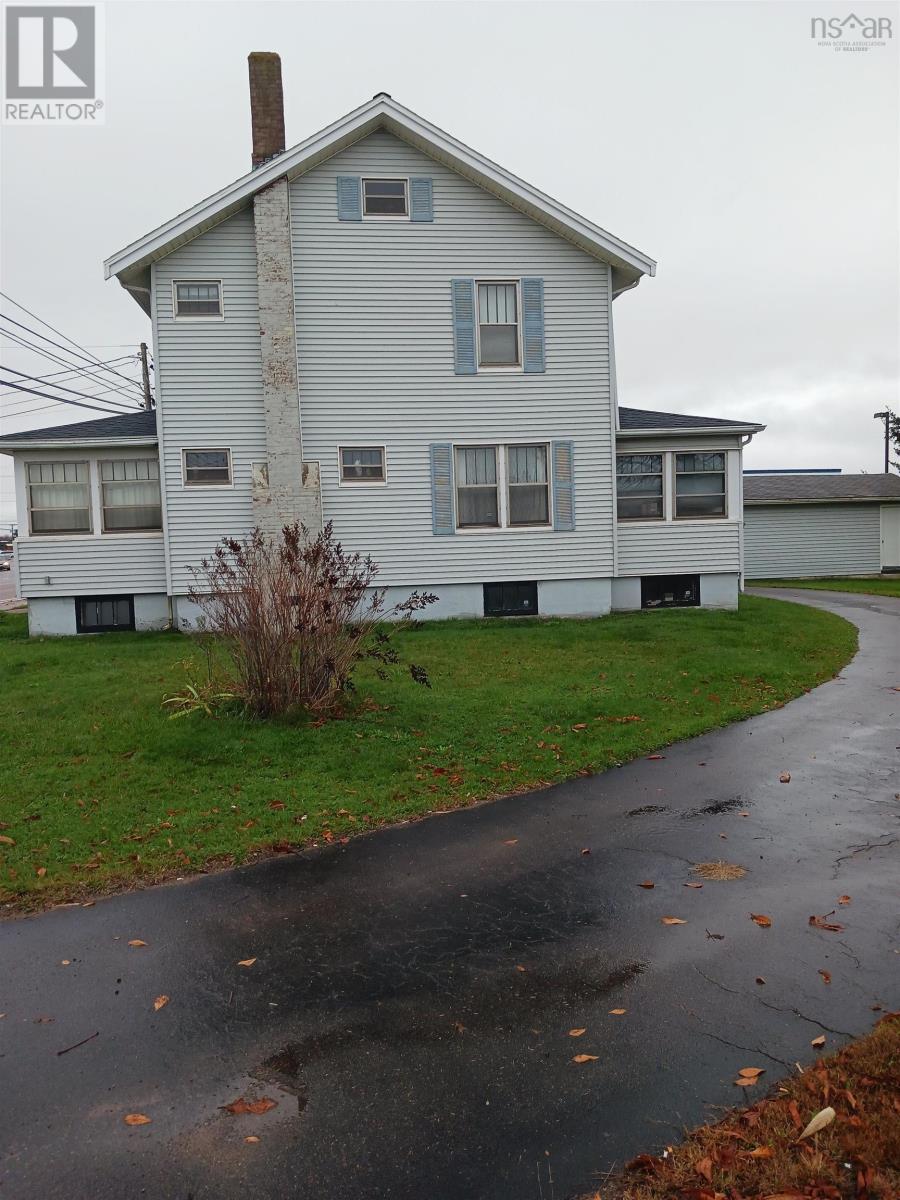 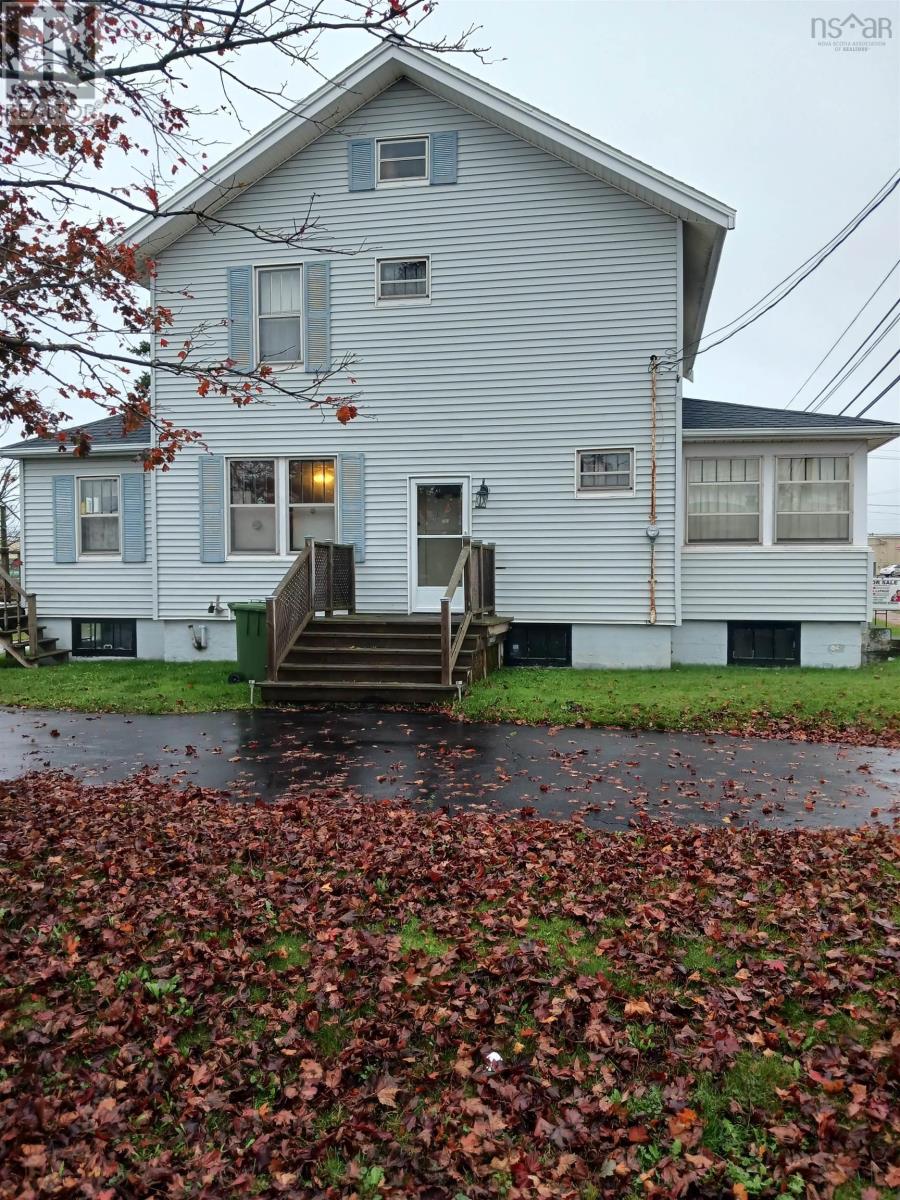 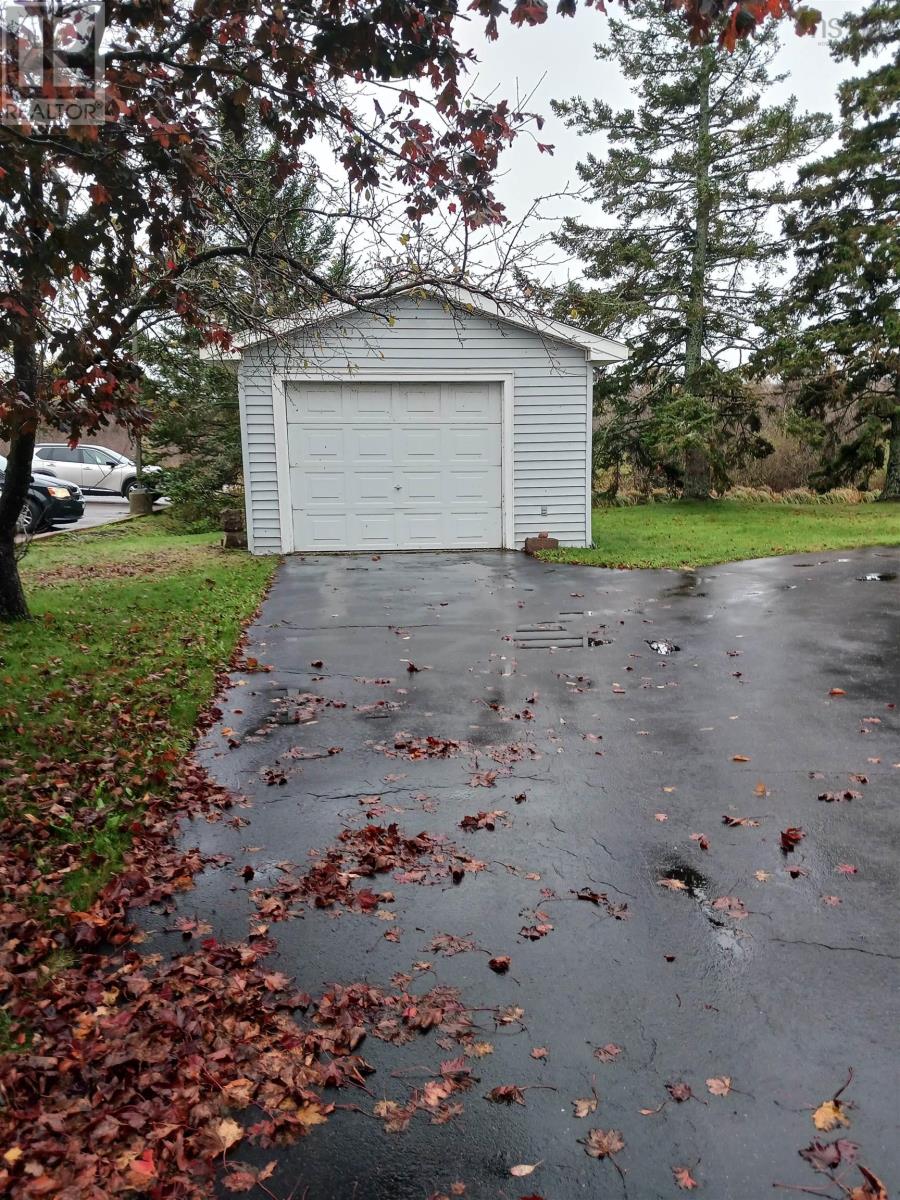 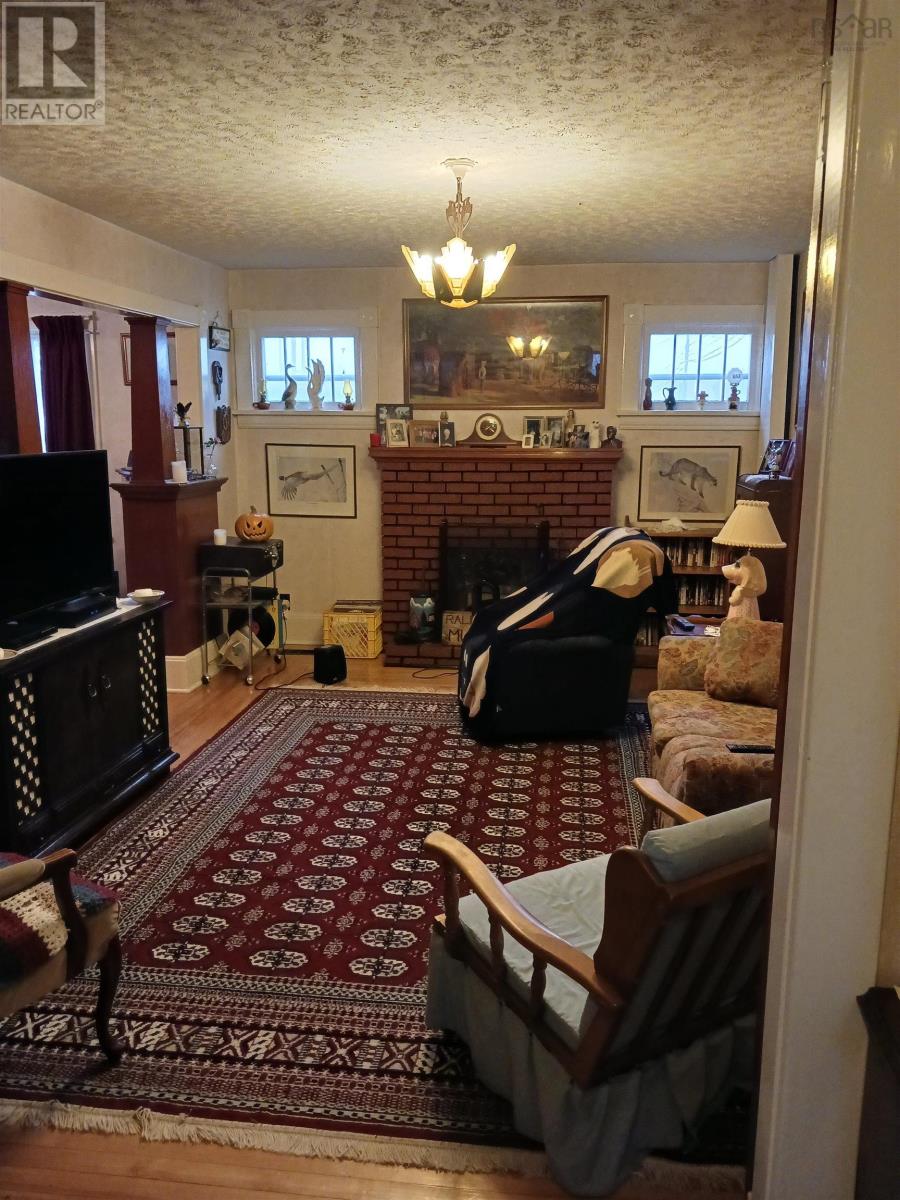 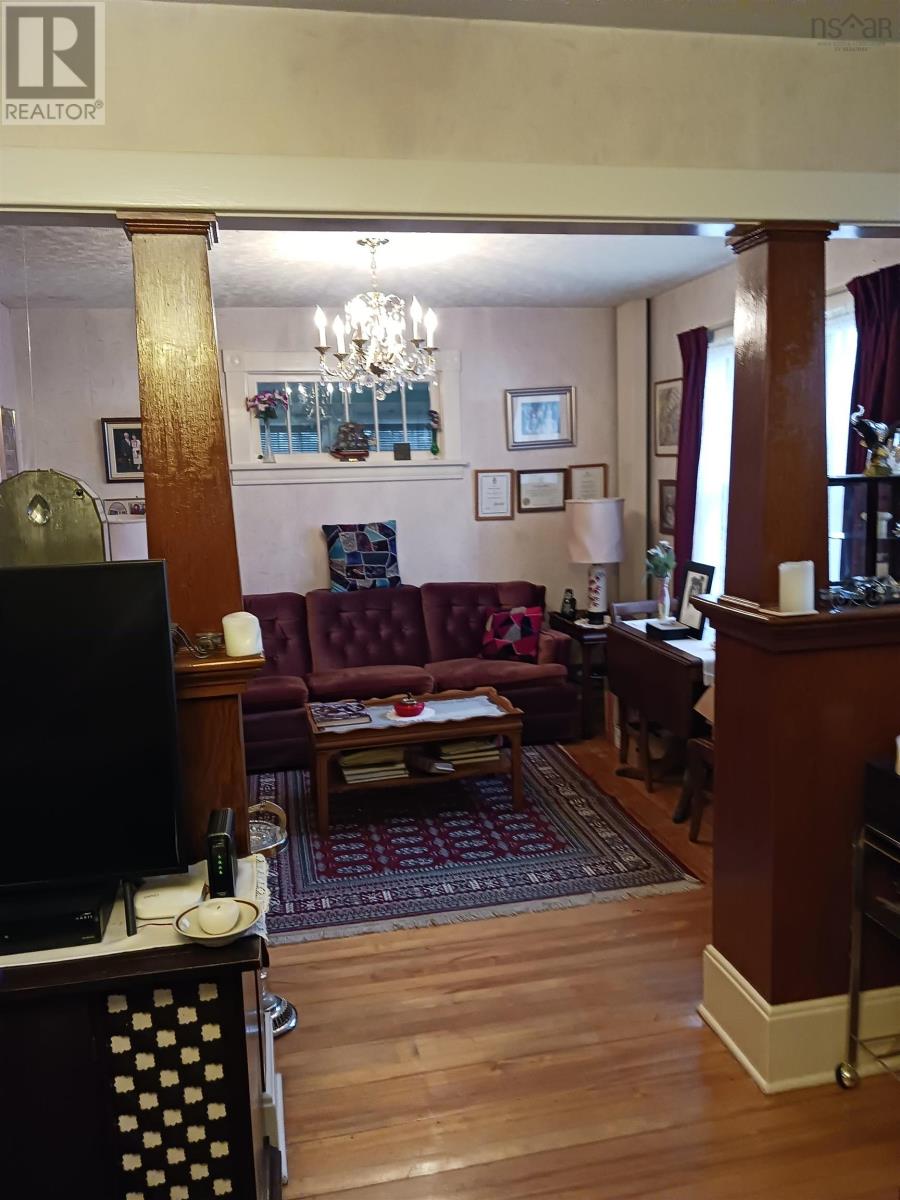 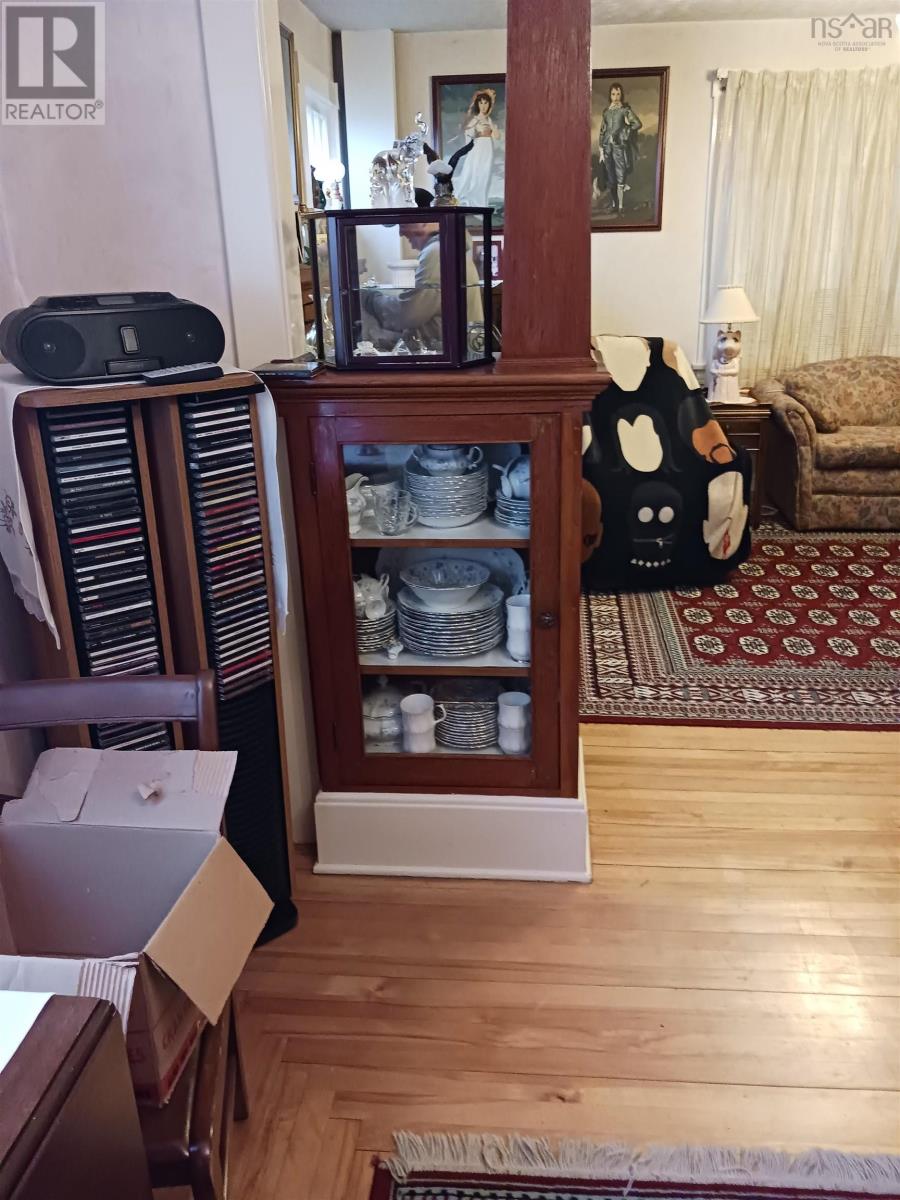 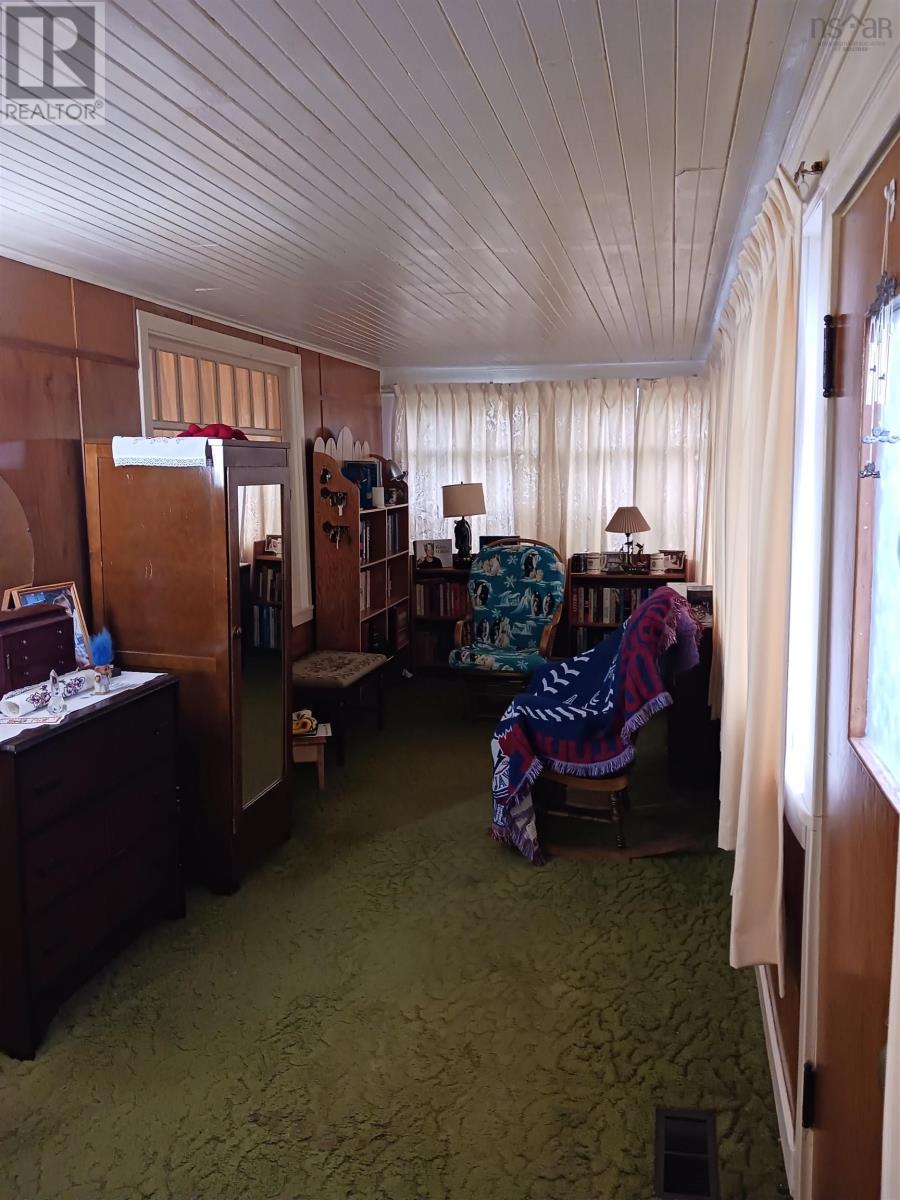 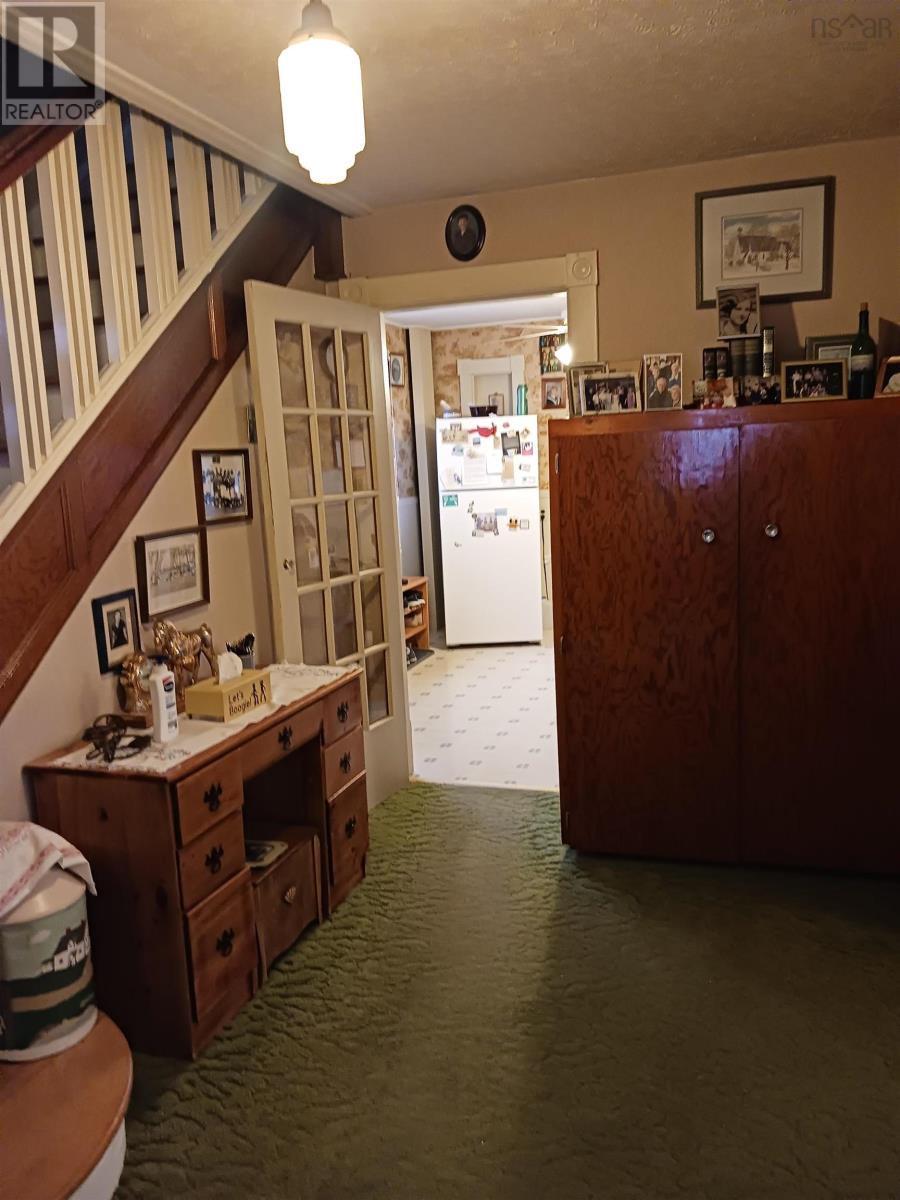 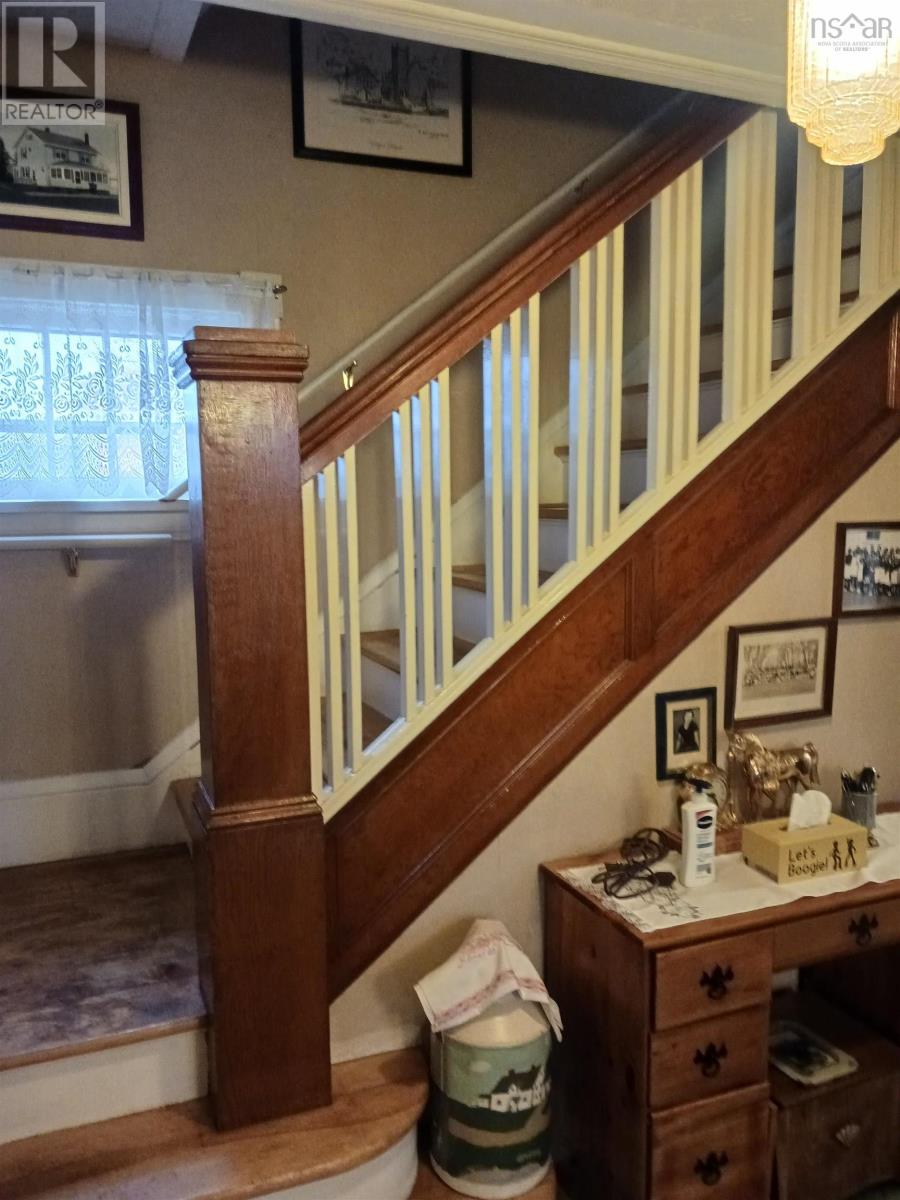 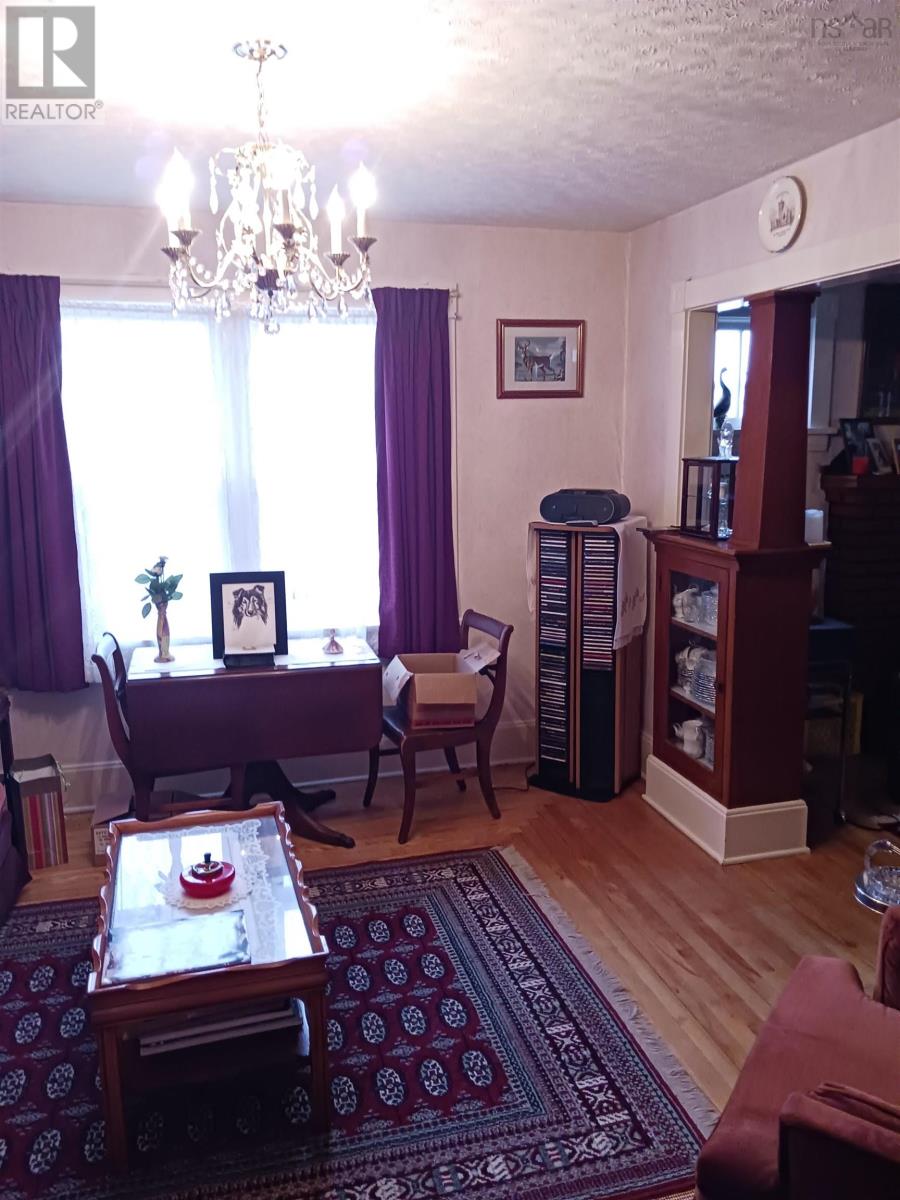 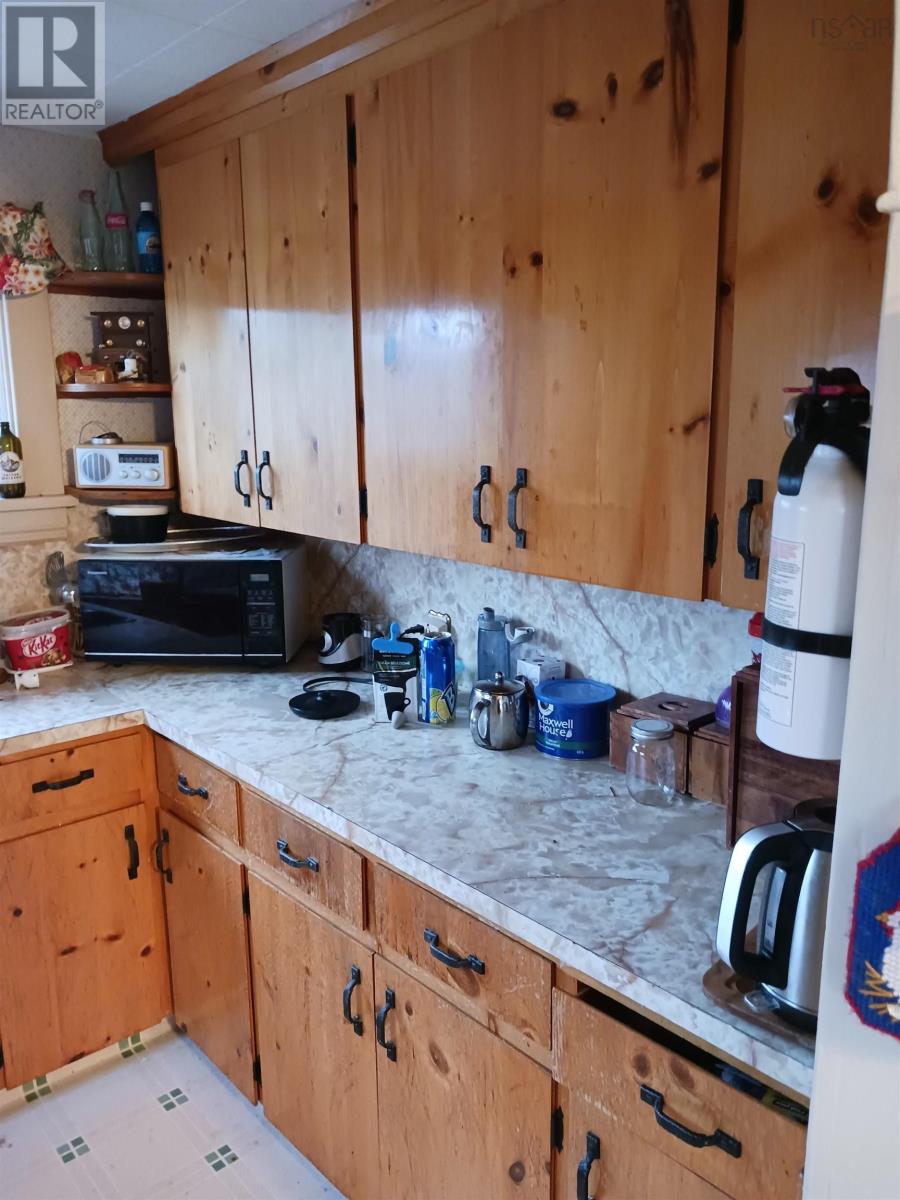 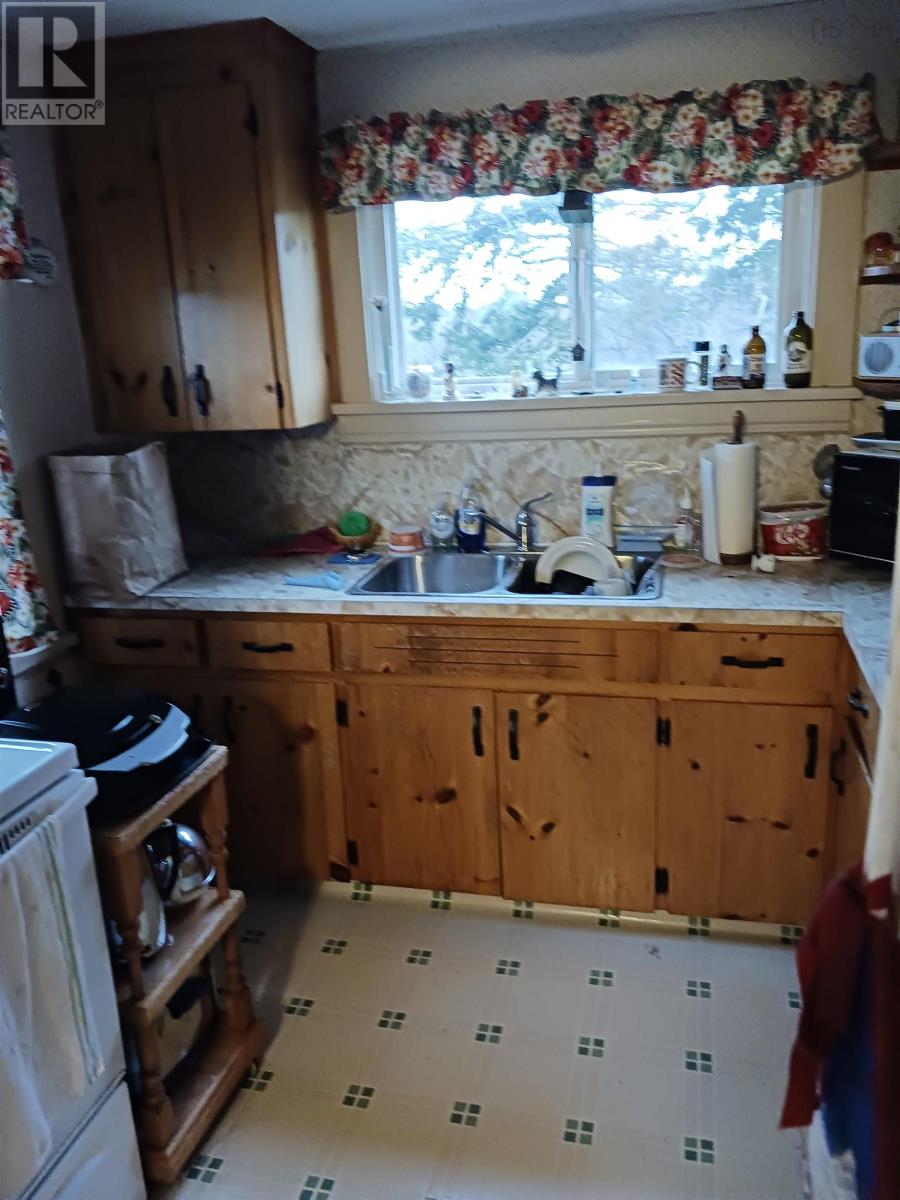 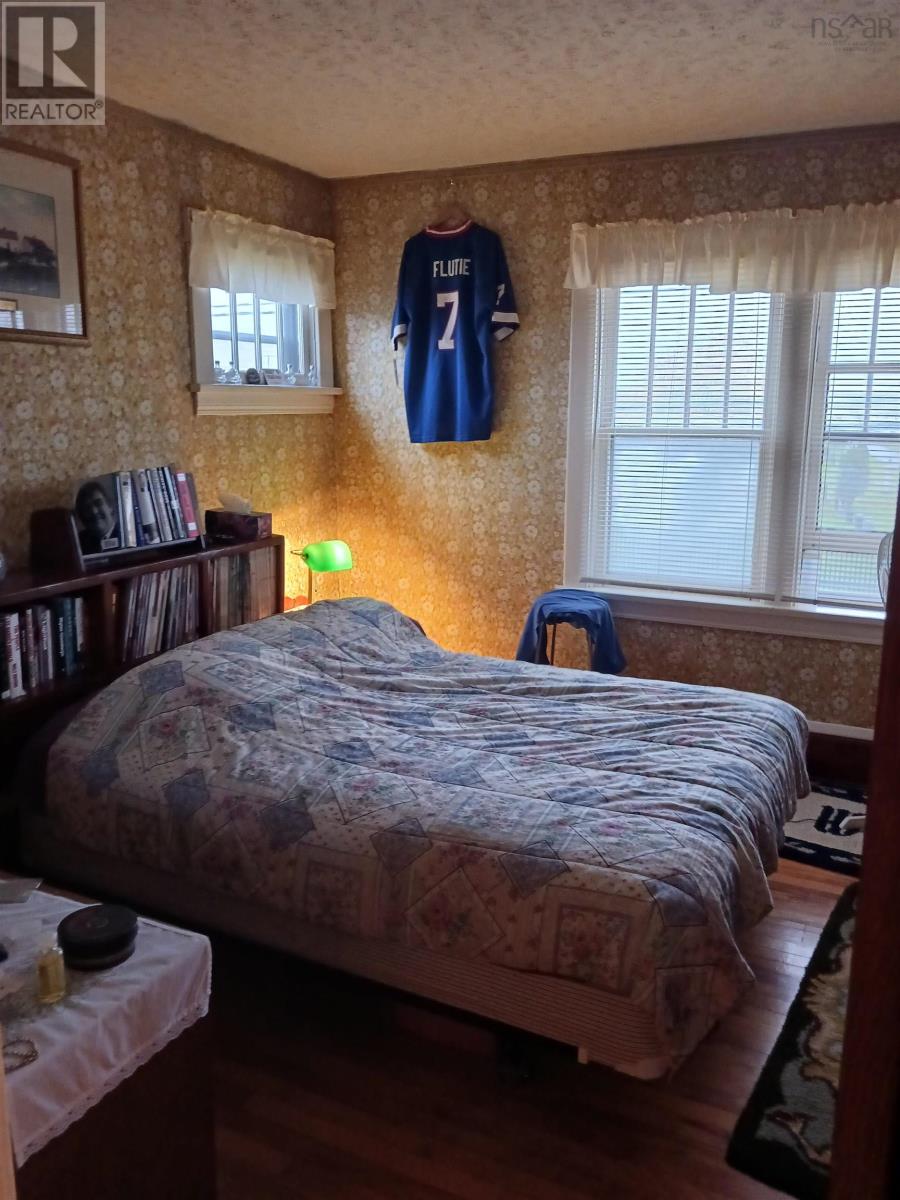 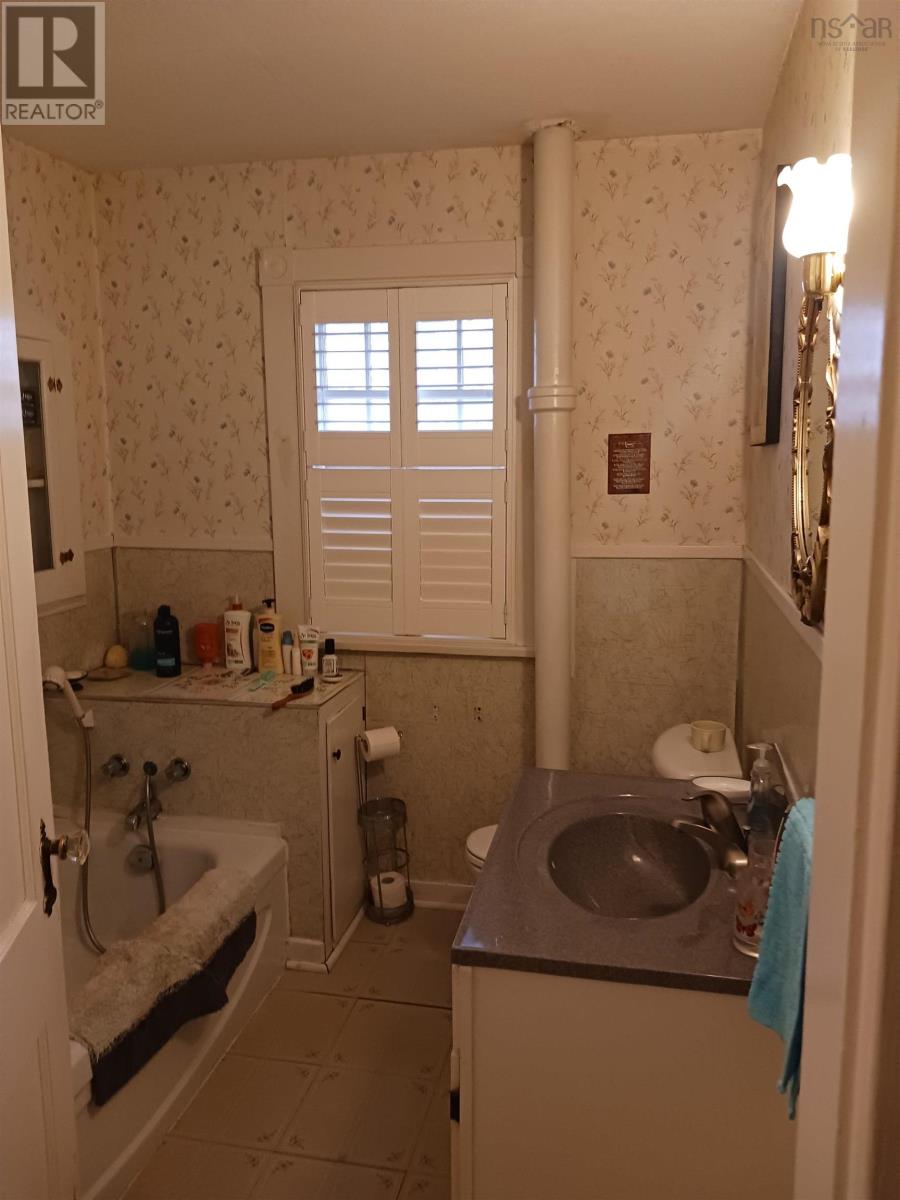 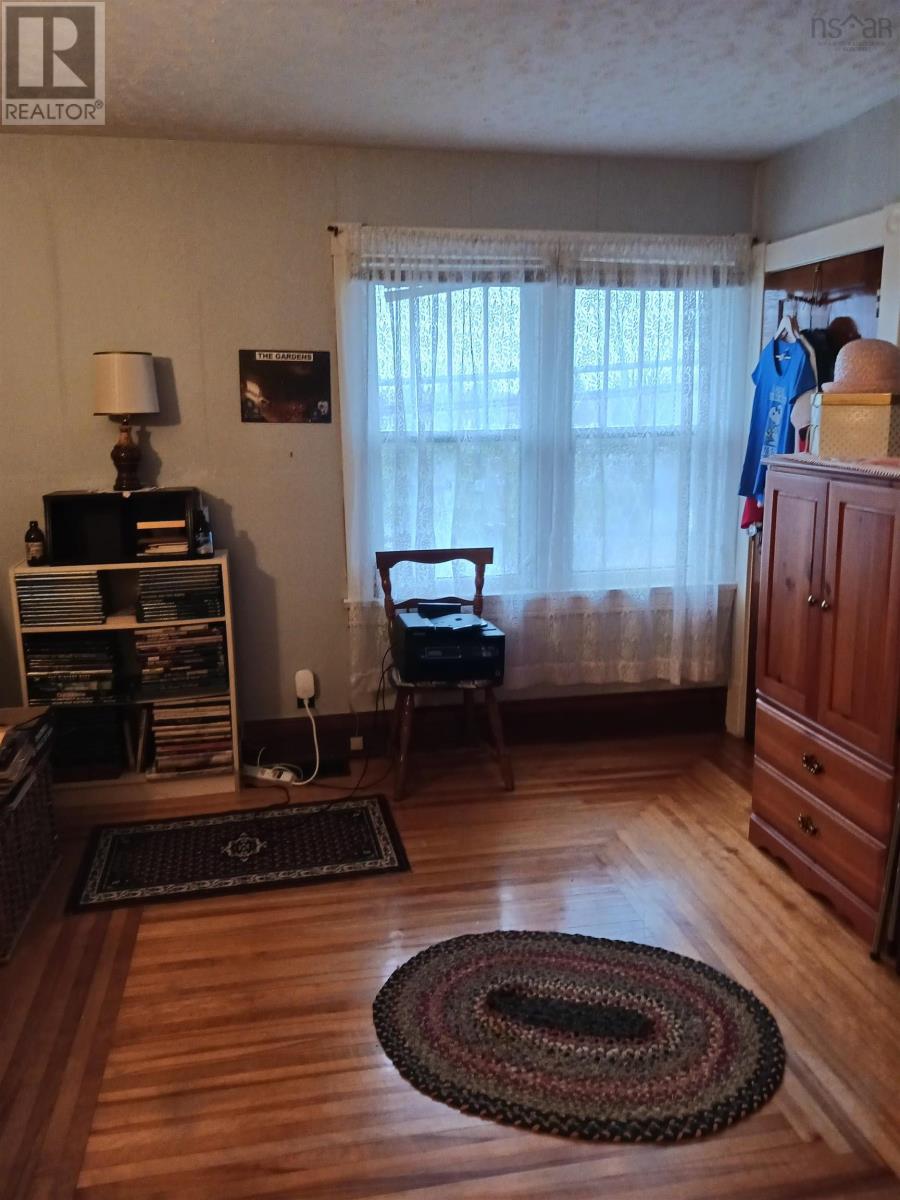 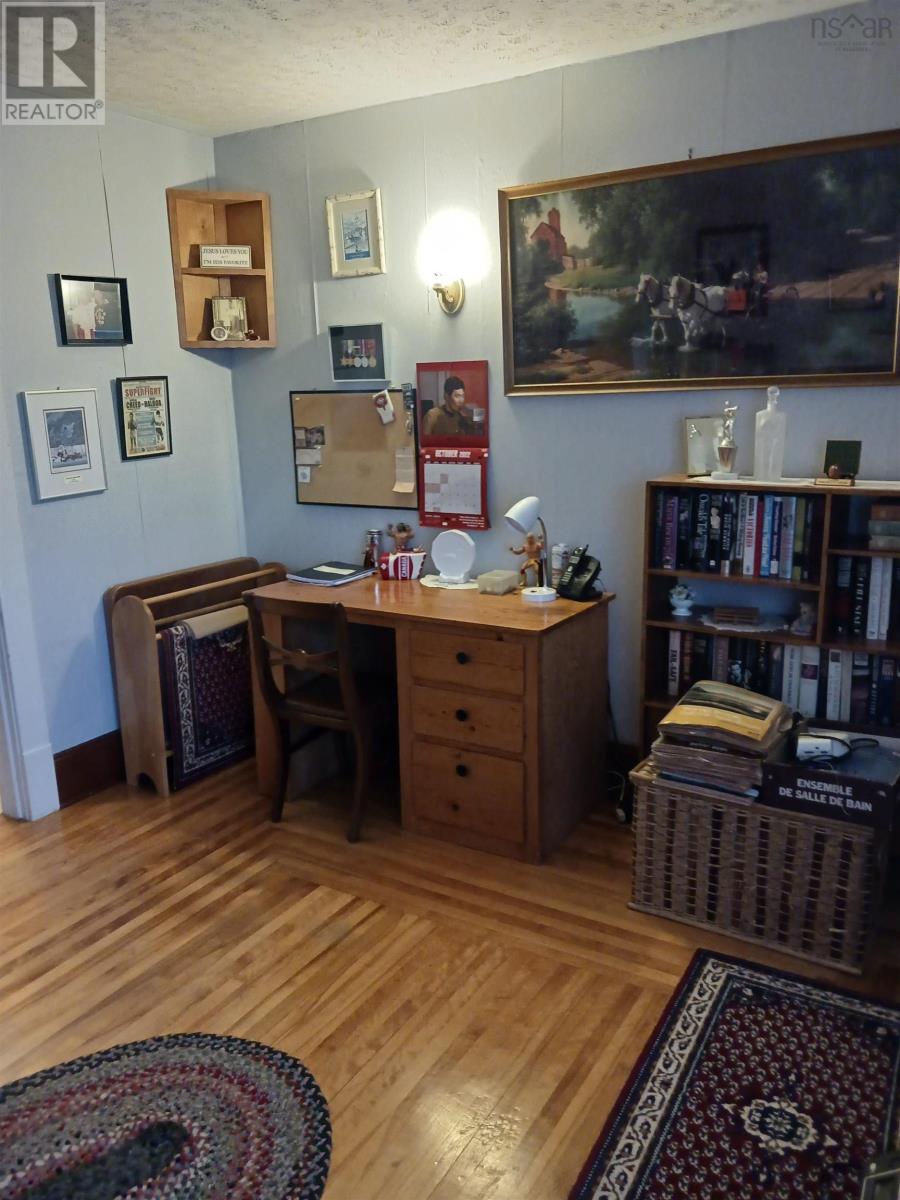 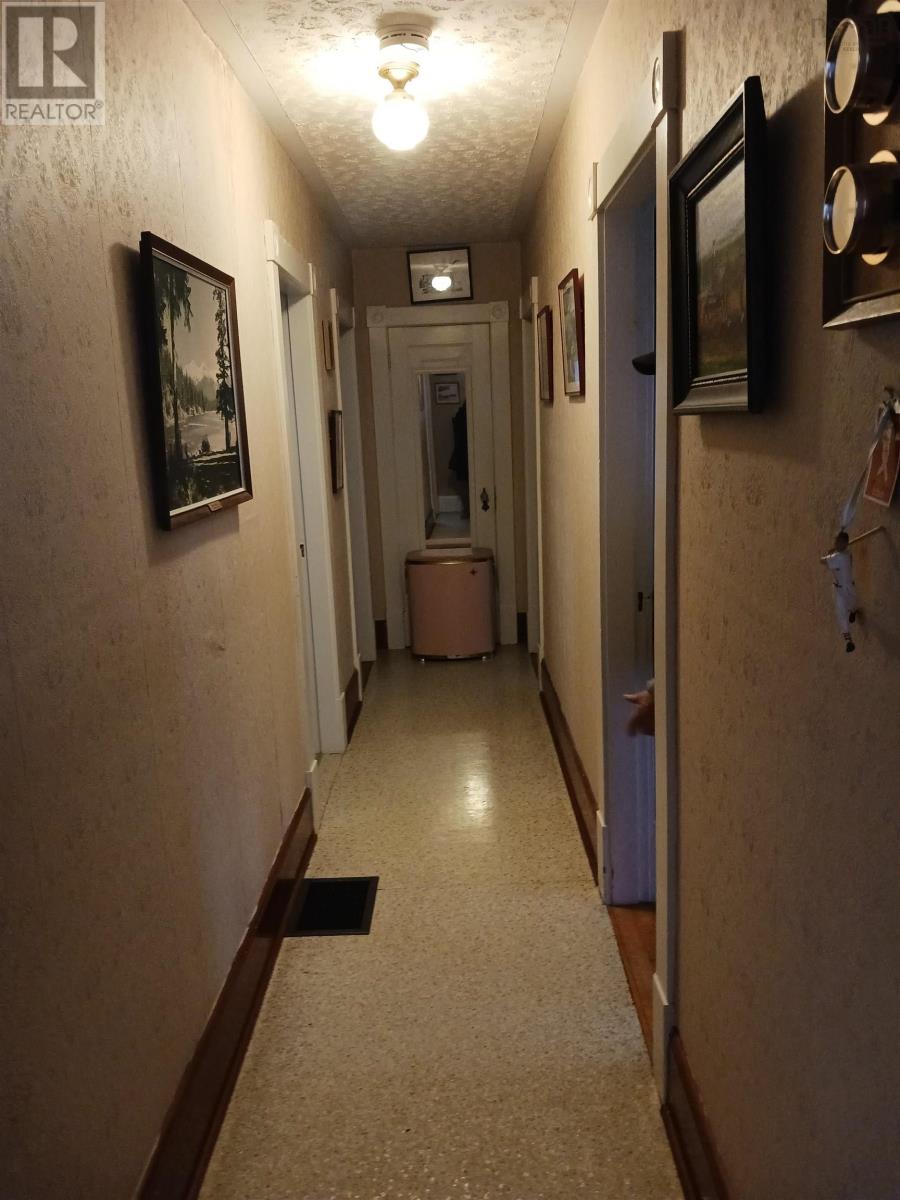 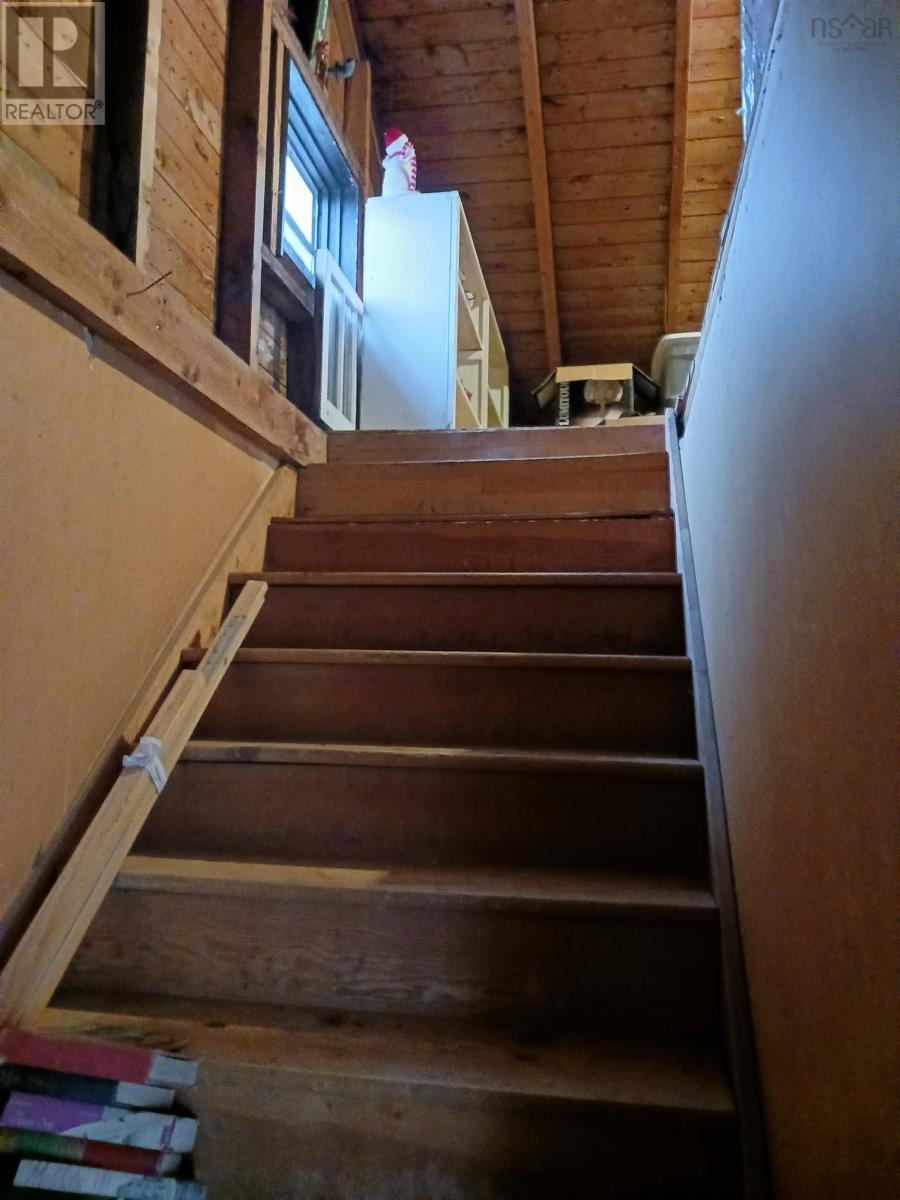 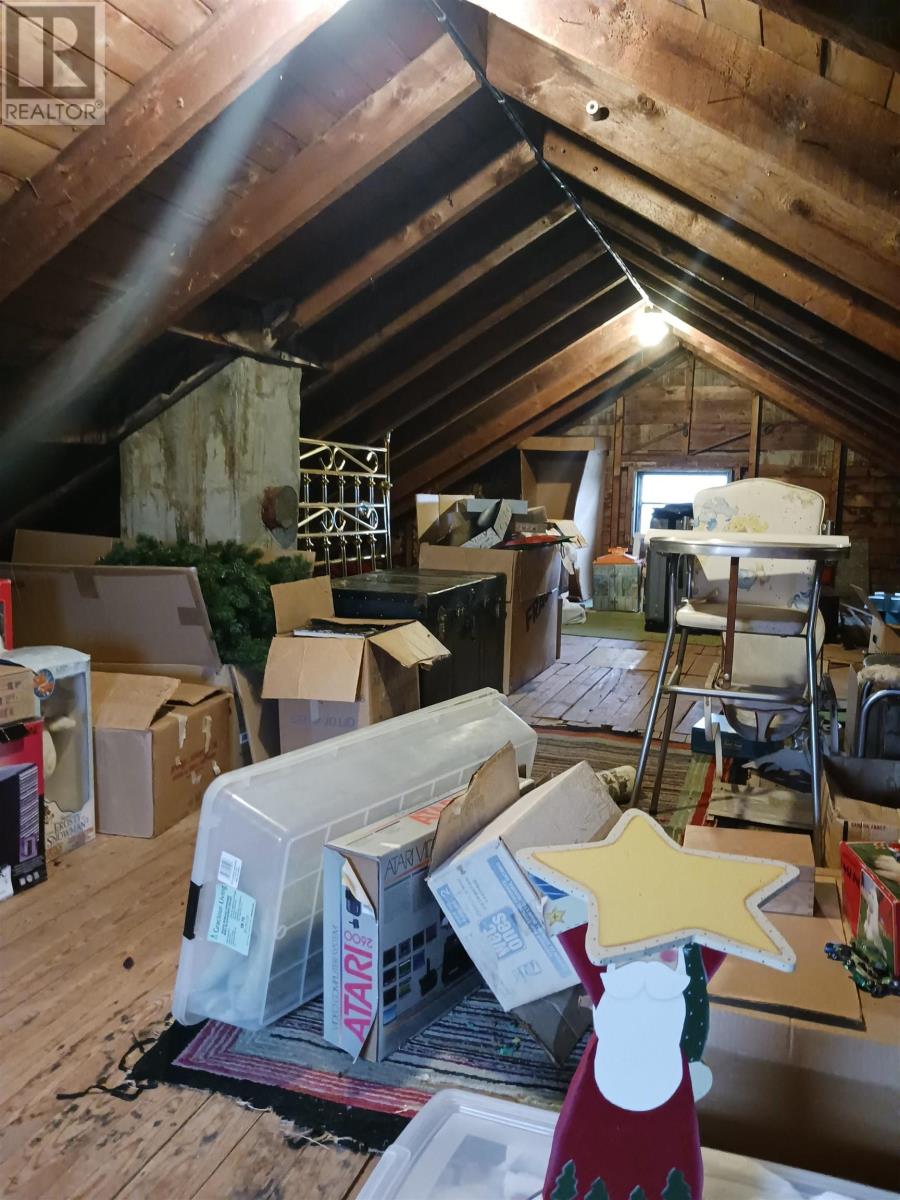 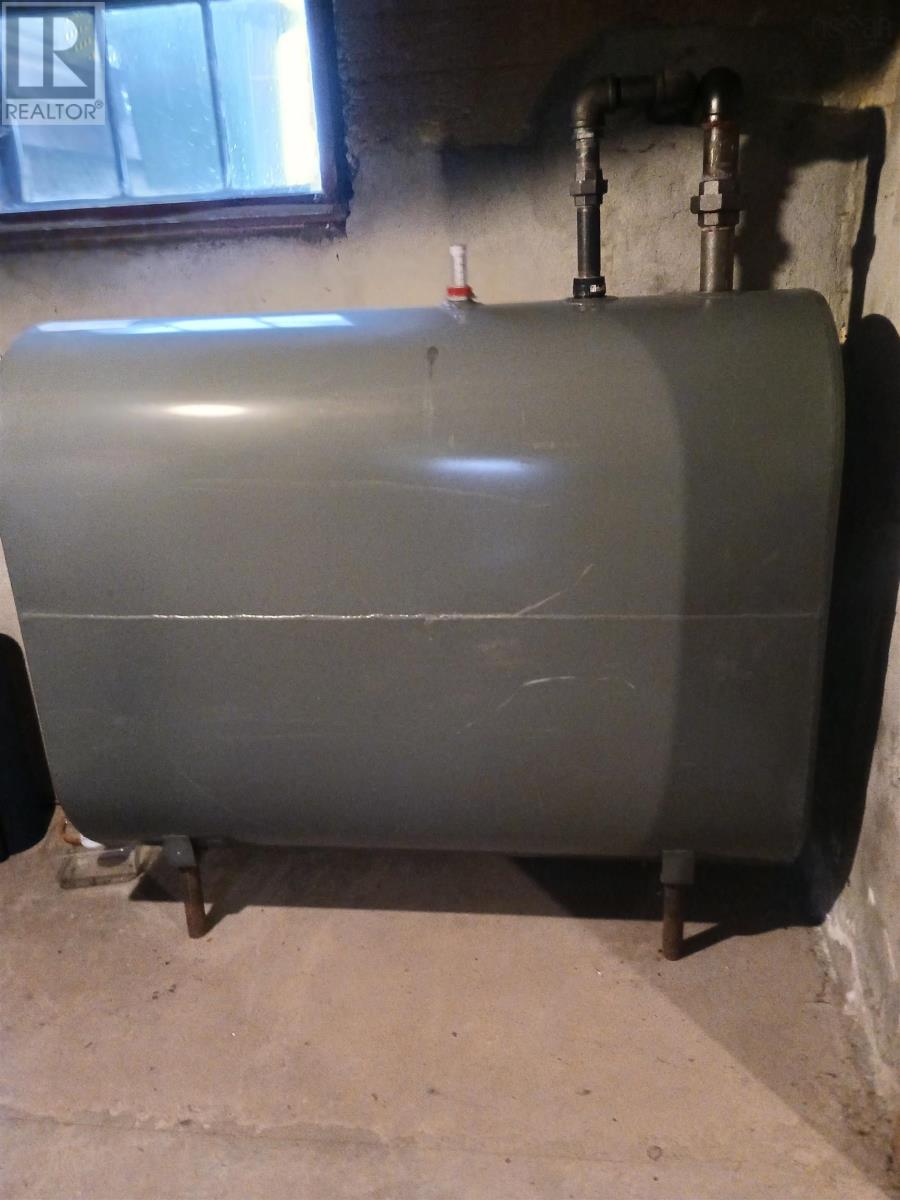 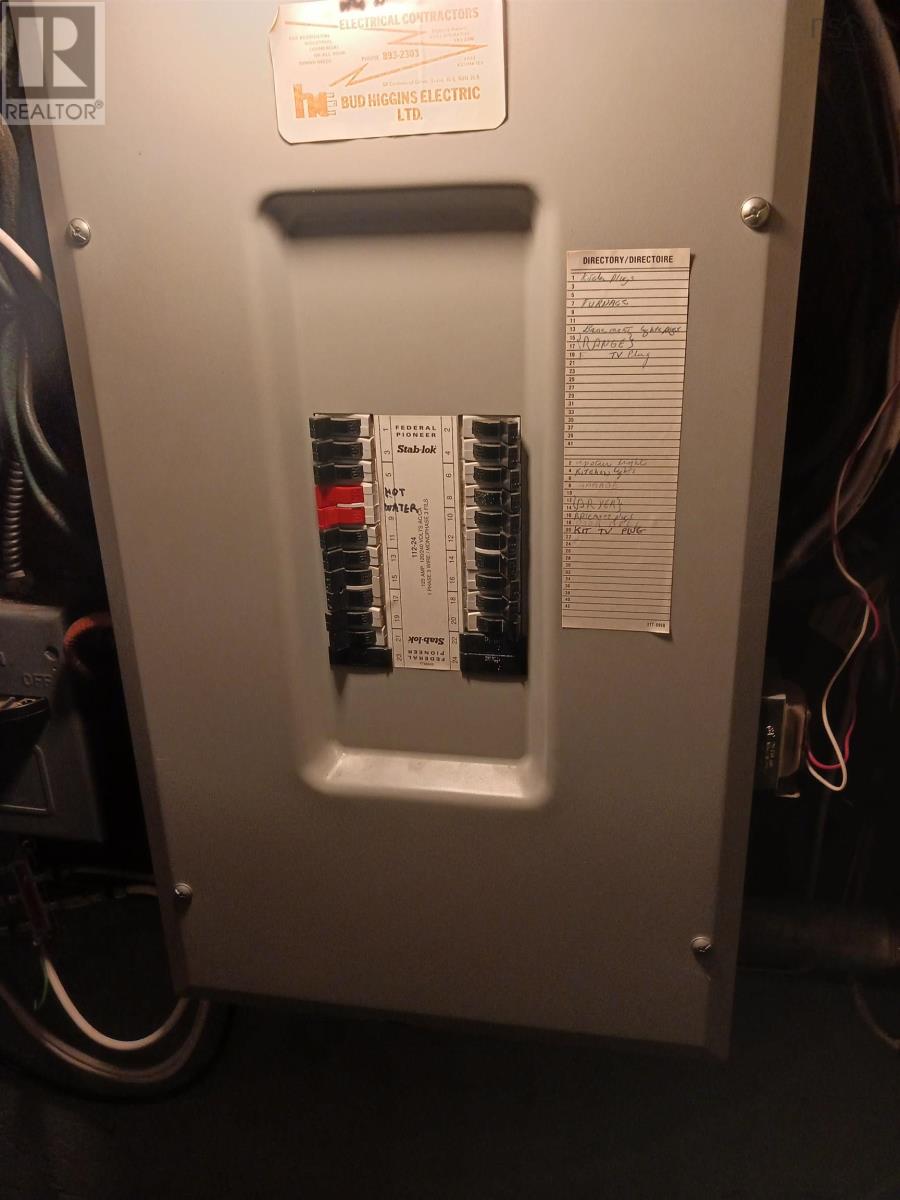 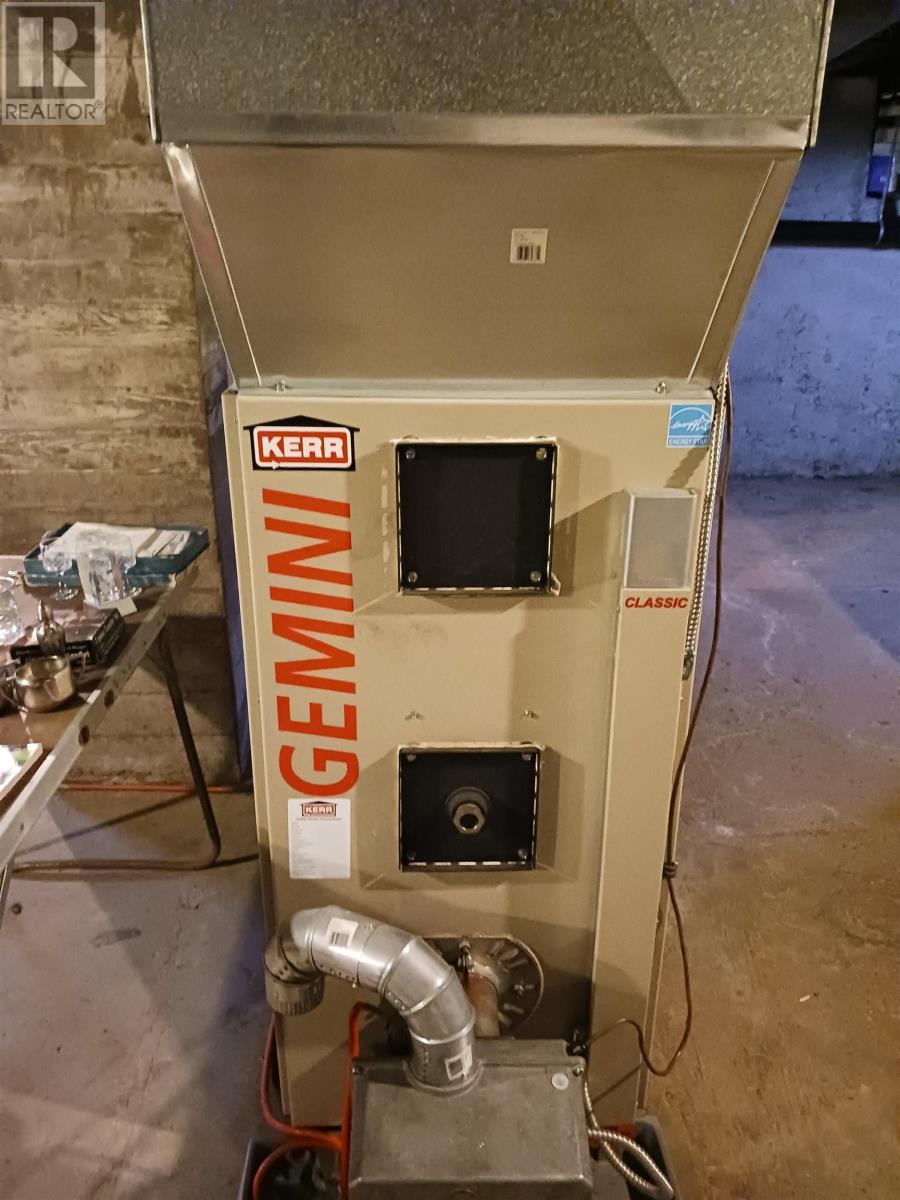