Welcome to Silver Ridge West, a beautiful Rosehill Developments home on a 4,004 sq.ft lot that backs on to greenbelt. This 3,229 sq ft home features 4 bedrooms and 2 bathrooms as well as the laundry upstairs. Large master bedroom with a spacious walk in closet and ensuite as well as a deck off the front of the home. On the main floor, open concept plan with a spacious Great Room, dining area and kitchen as well as a den or office that also features a spacious deck from the Great Room. The basement features a potential 2 bedroom legal suite with its own patio area and a two car garage. Price as advertised is for basic finishing and unfinished basement, with all available upgrades, home can be priced up to $1,550,000. Please inquire for available specifications sheet and upgrades list.

This home is also serviced by Maple Ridge Secondary School and located 2.88 km km from it. Gladstone Secondary has a rating of No Rating.

Unemployment rate in the area around Listing # R2725117 is 3.2 which is Low in comparison to the other province neighbourhoods.

This real estate is located in Silver Valley where population change between 2011 and 2016 was 34.9%. This is High in comparison to average growth rate of this region. 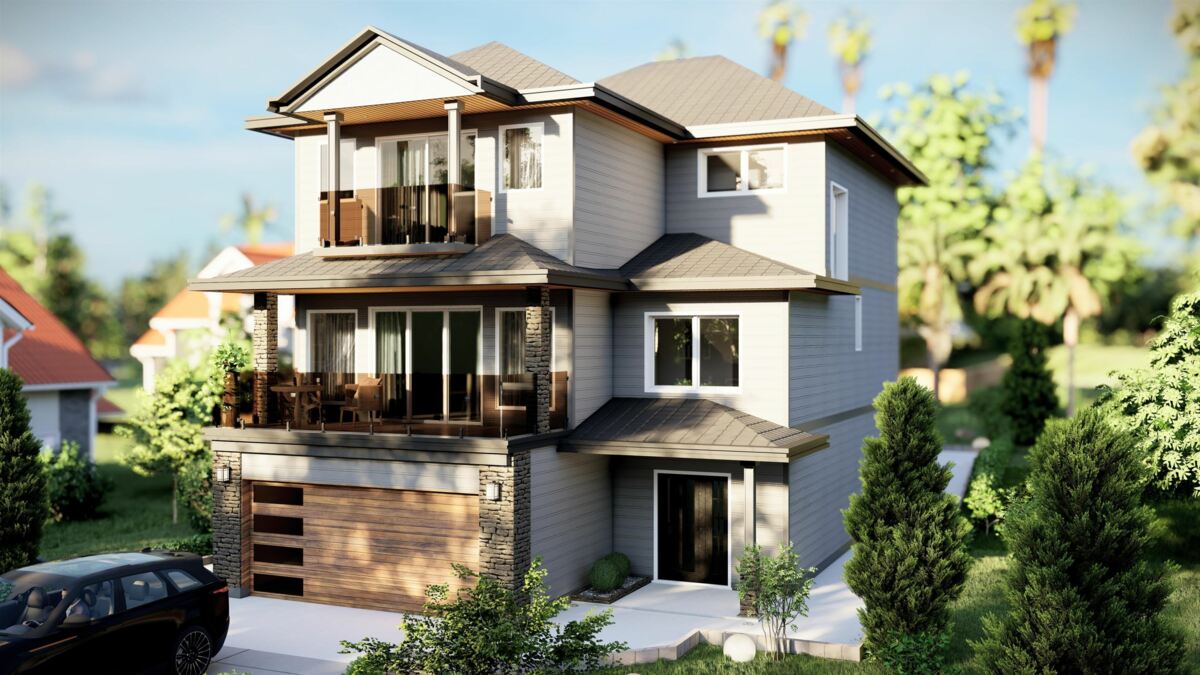 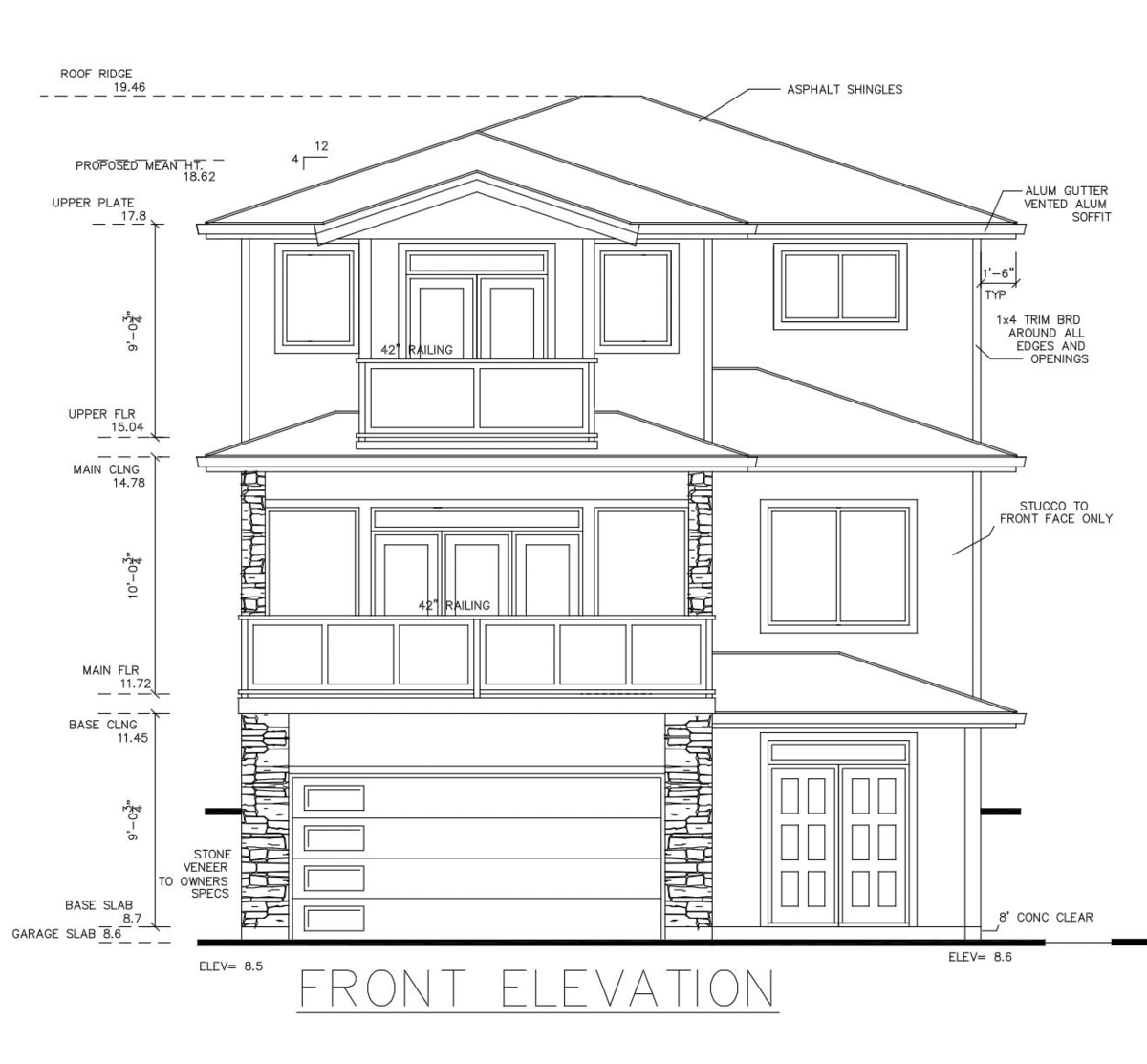 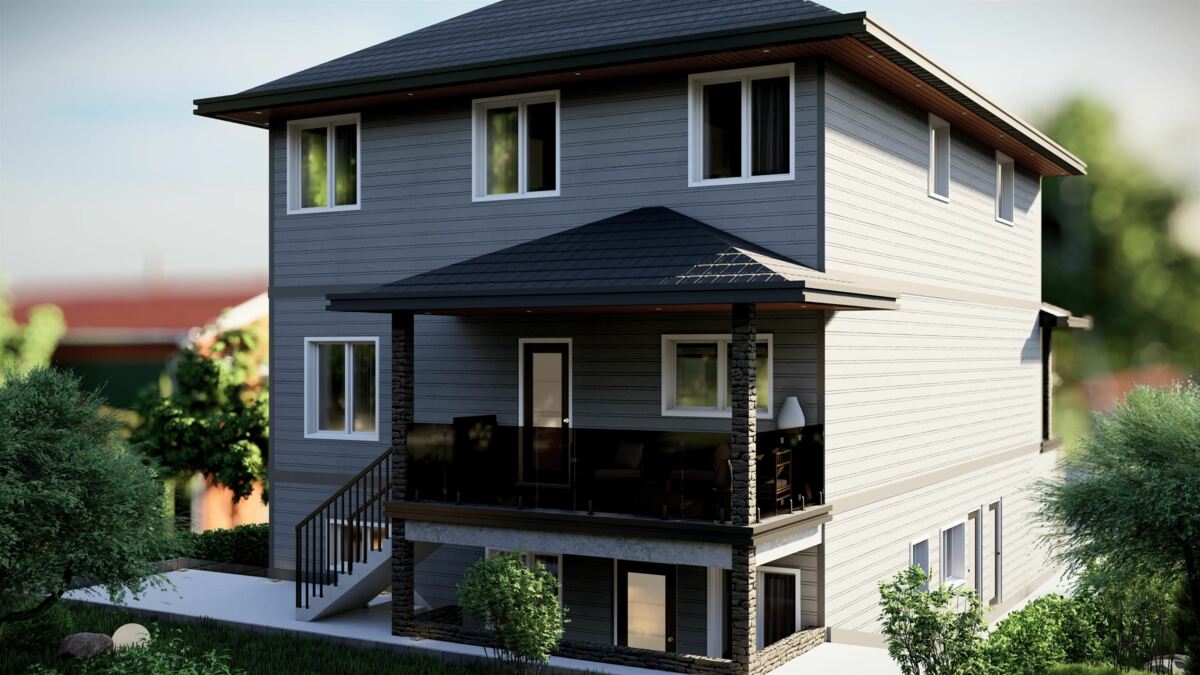 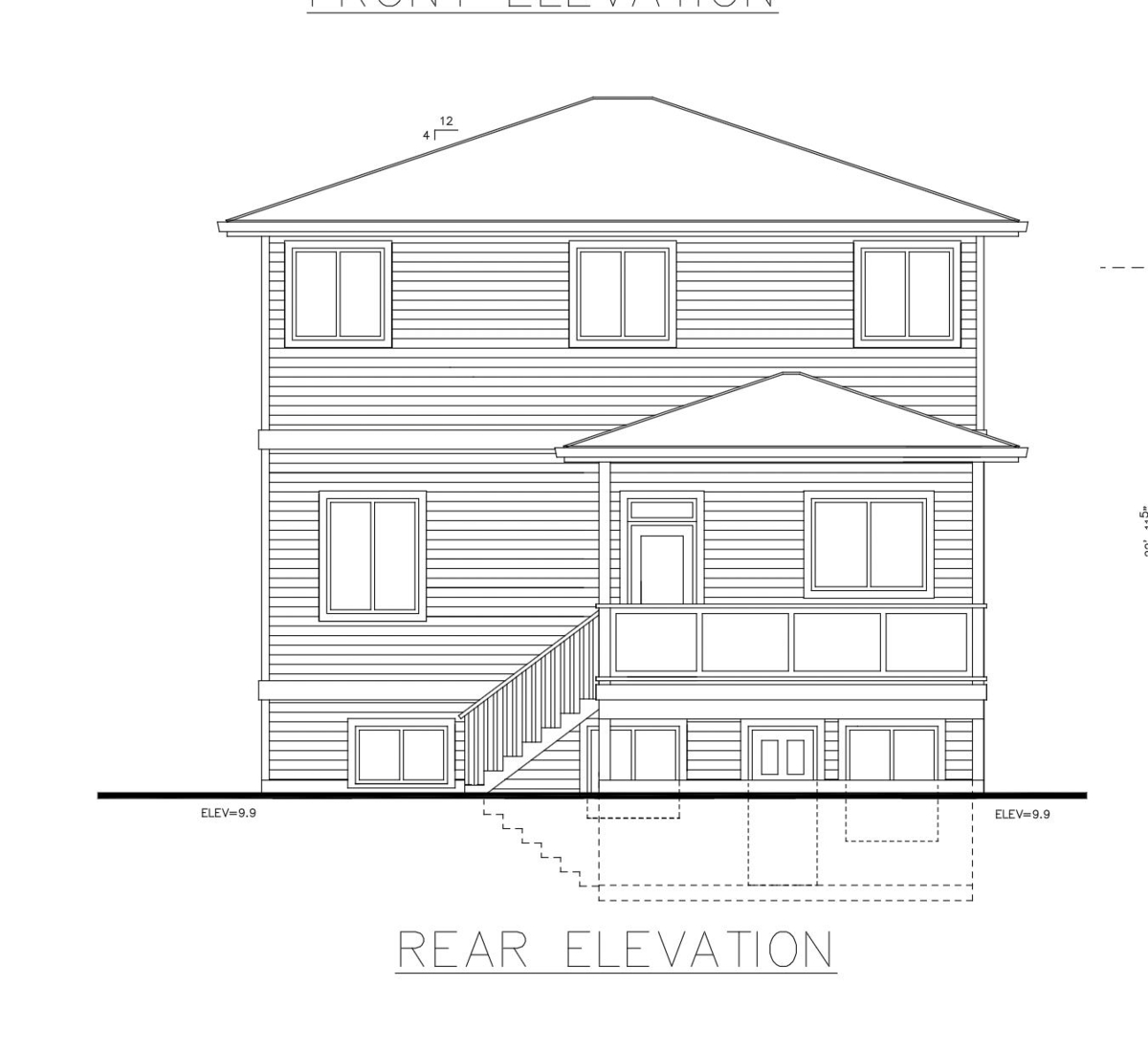 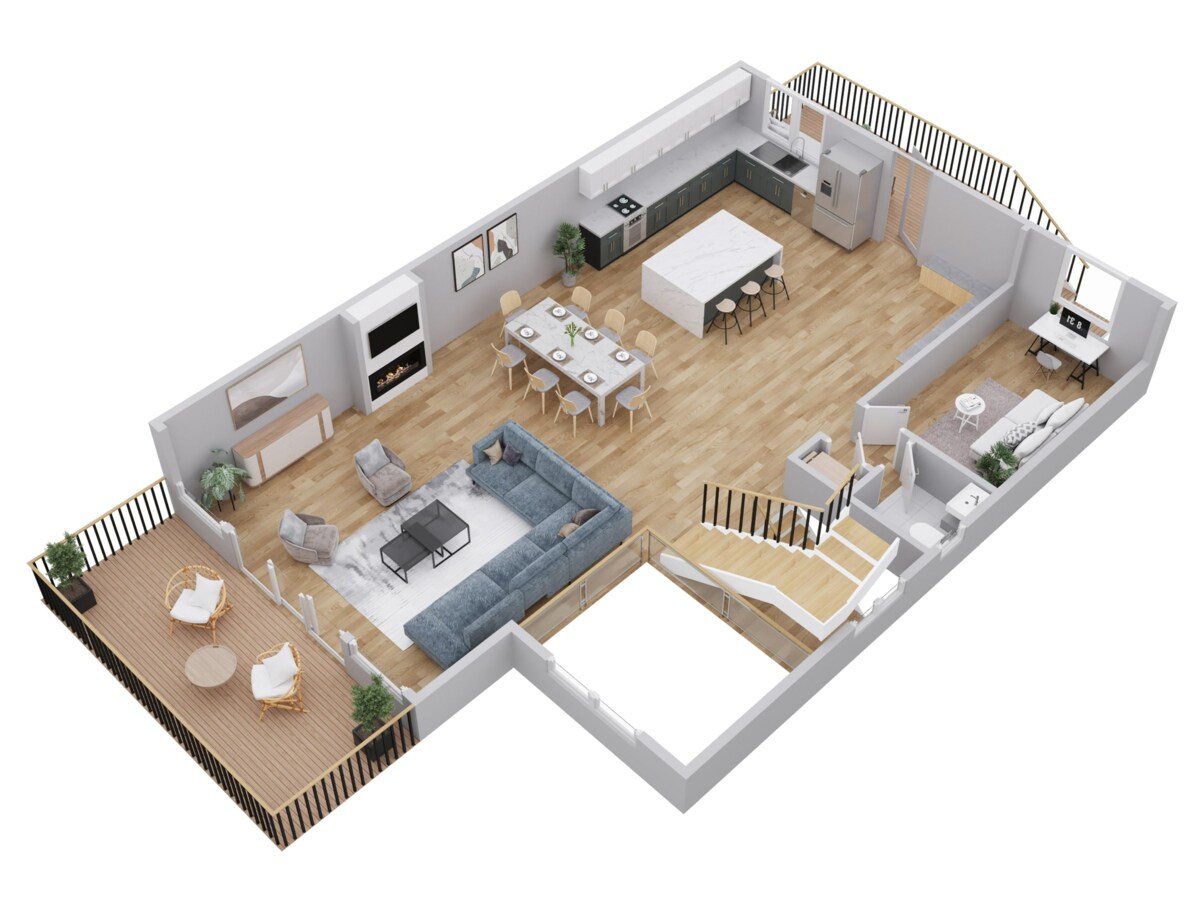 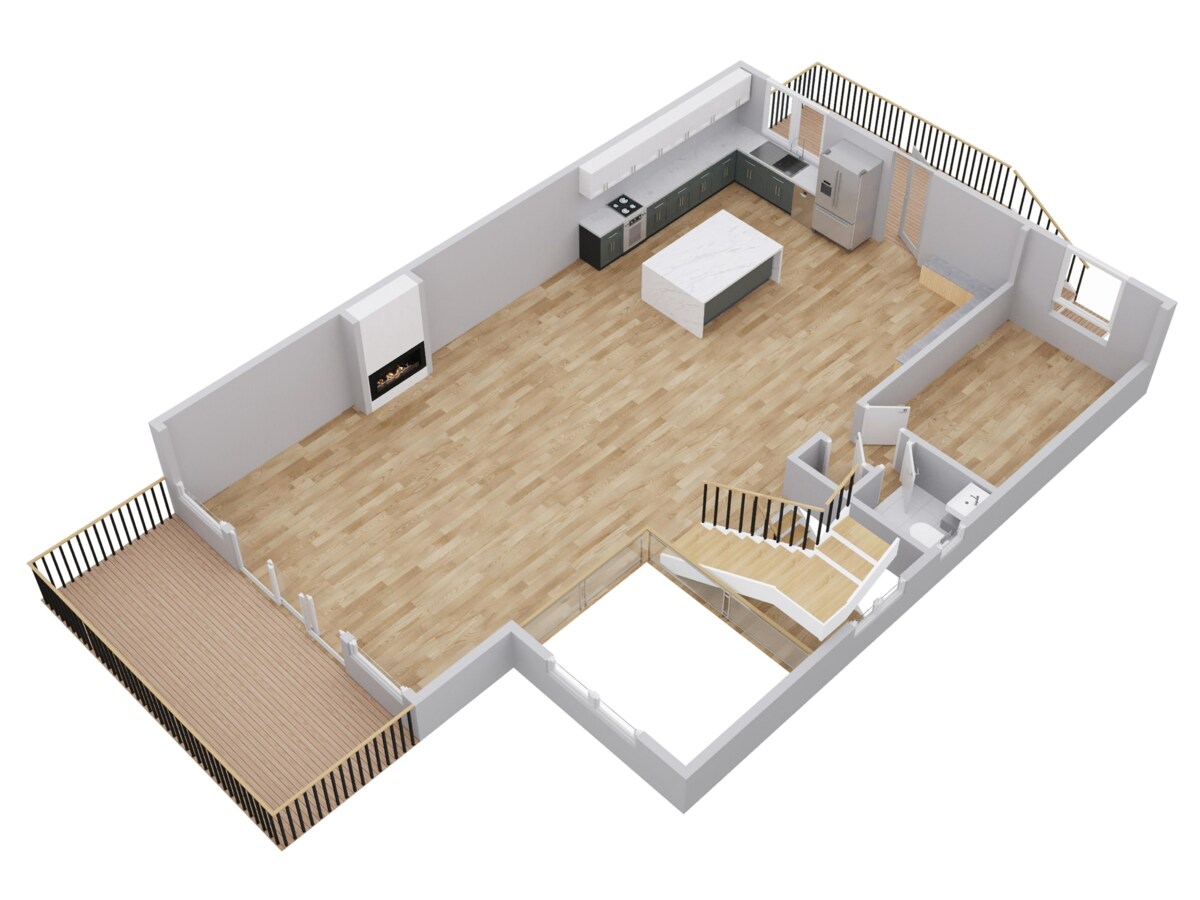 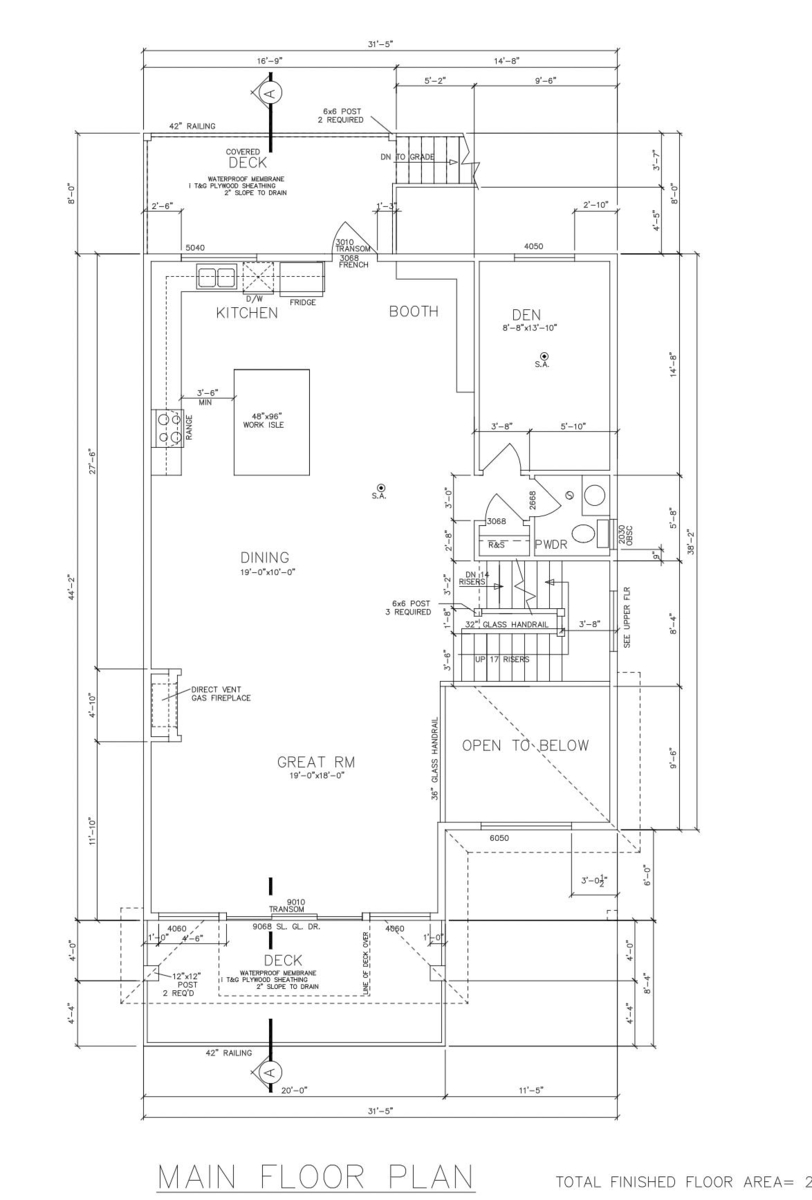 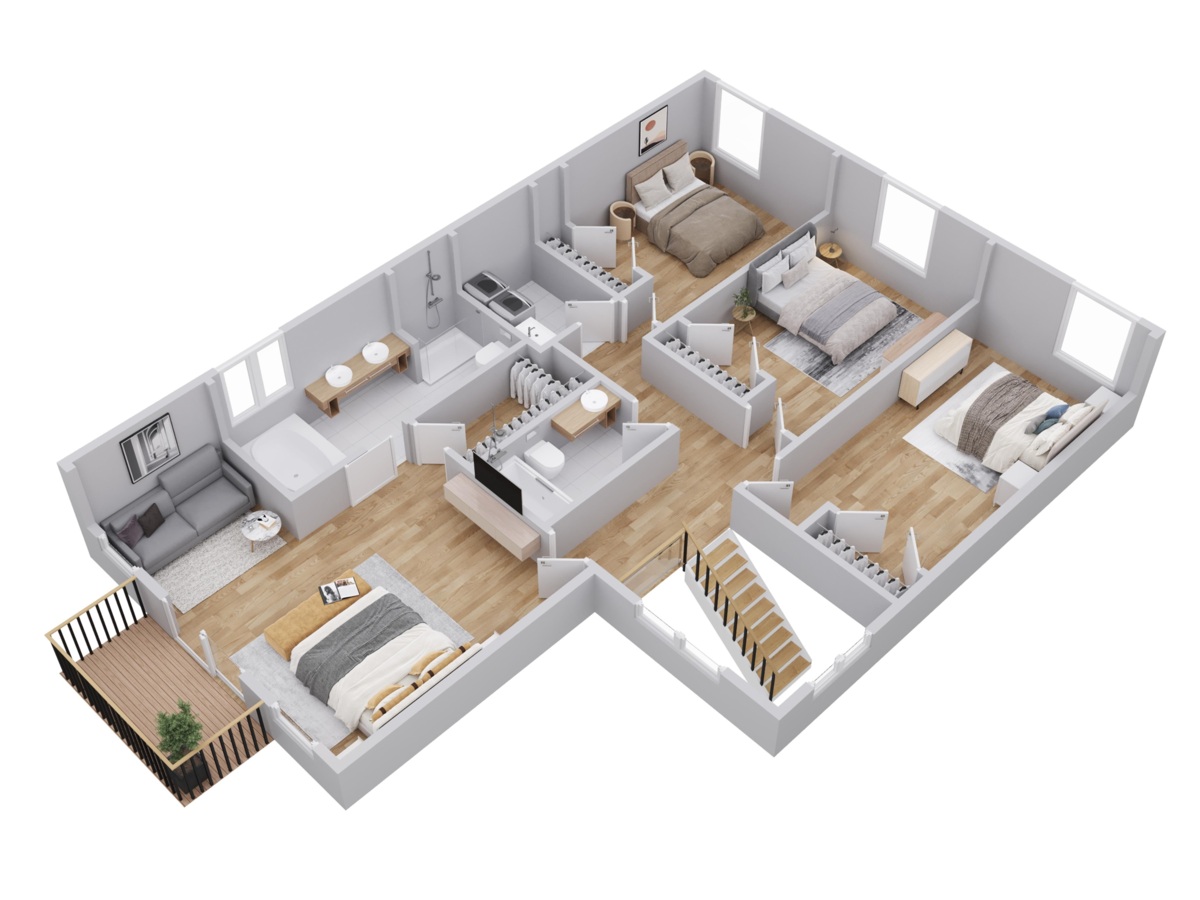 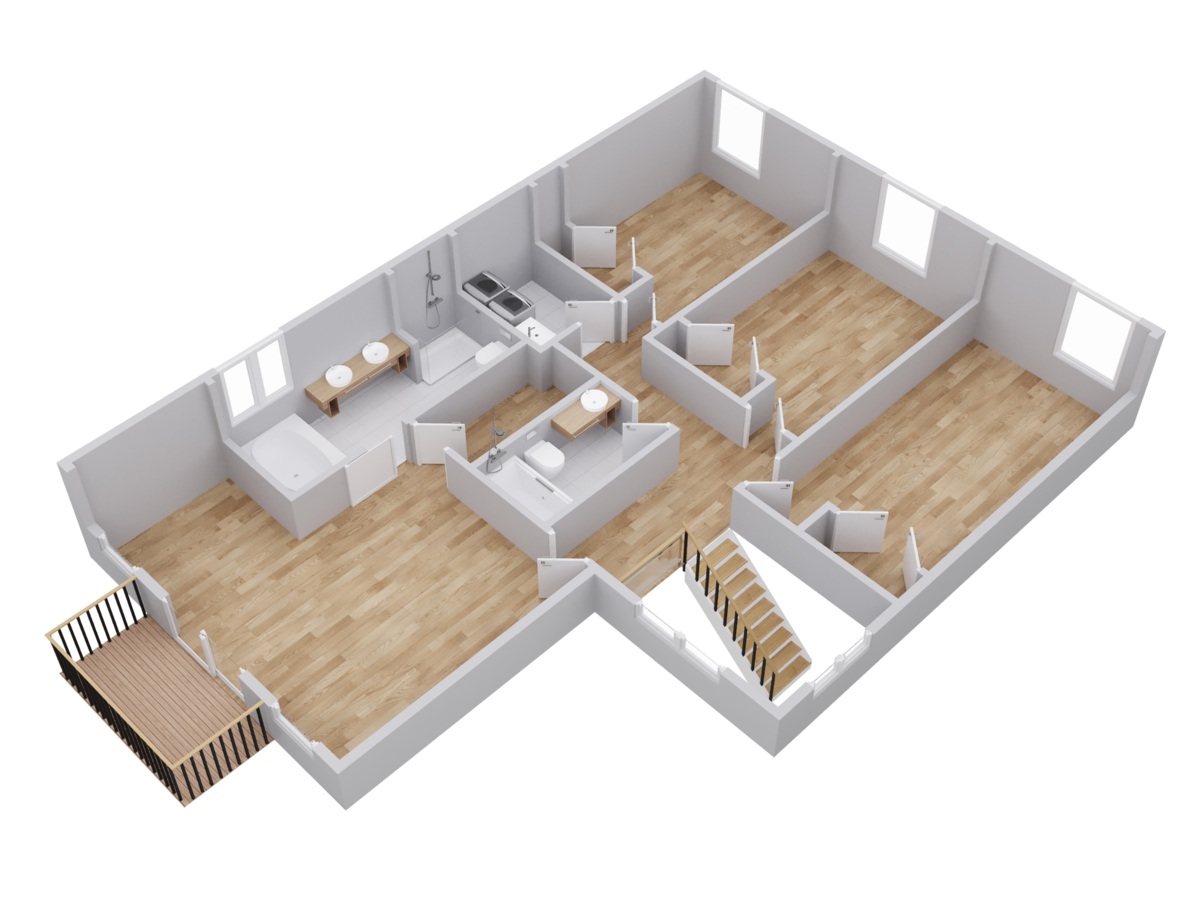 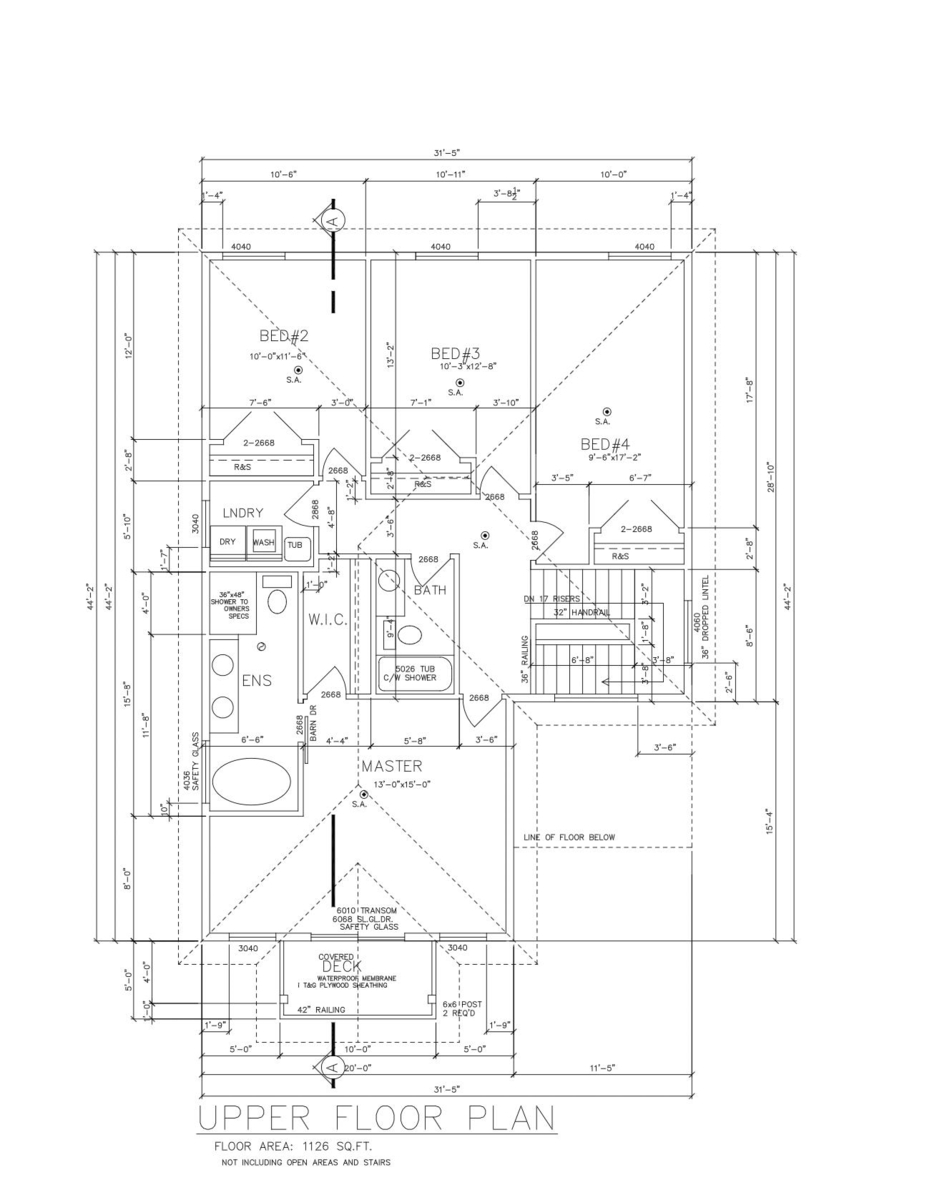 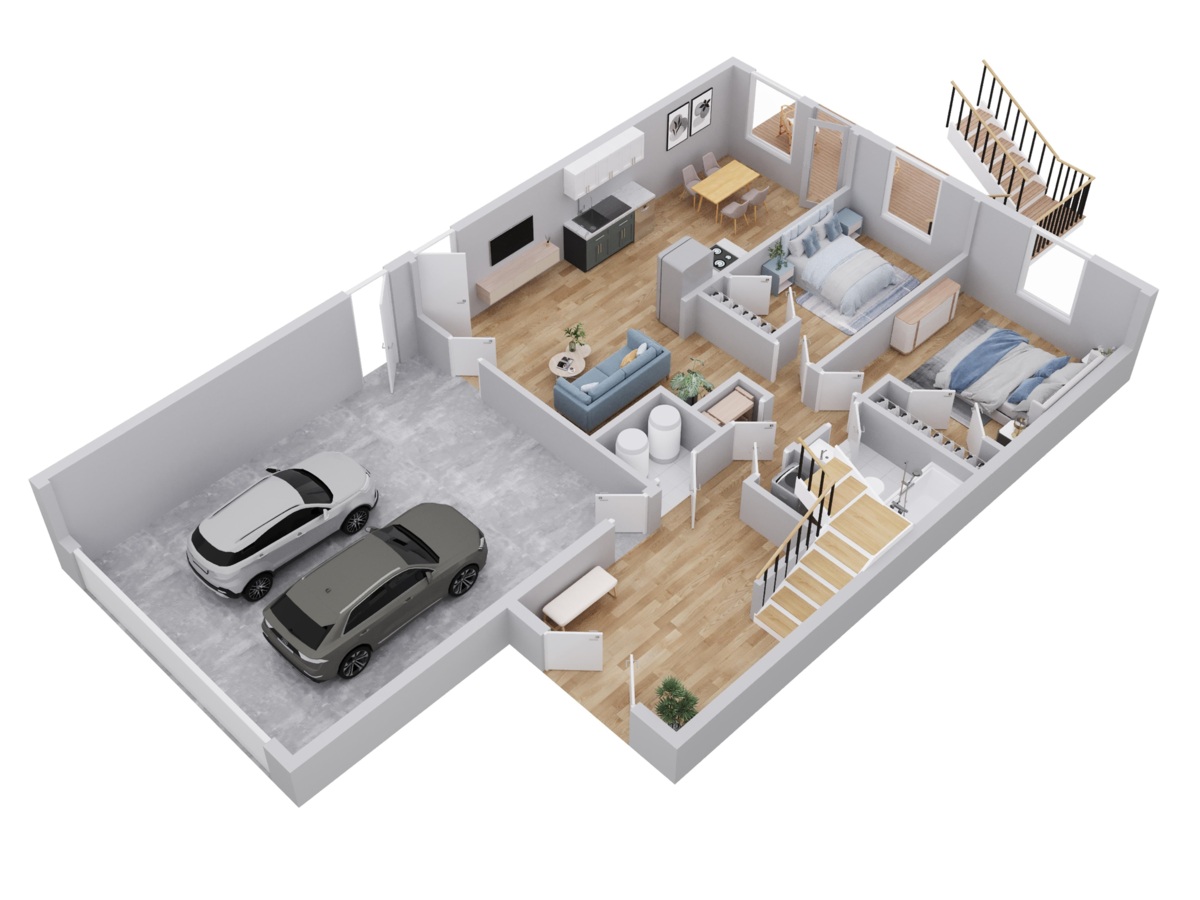 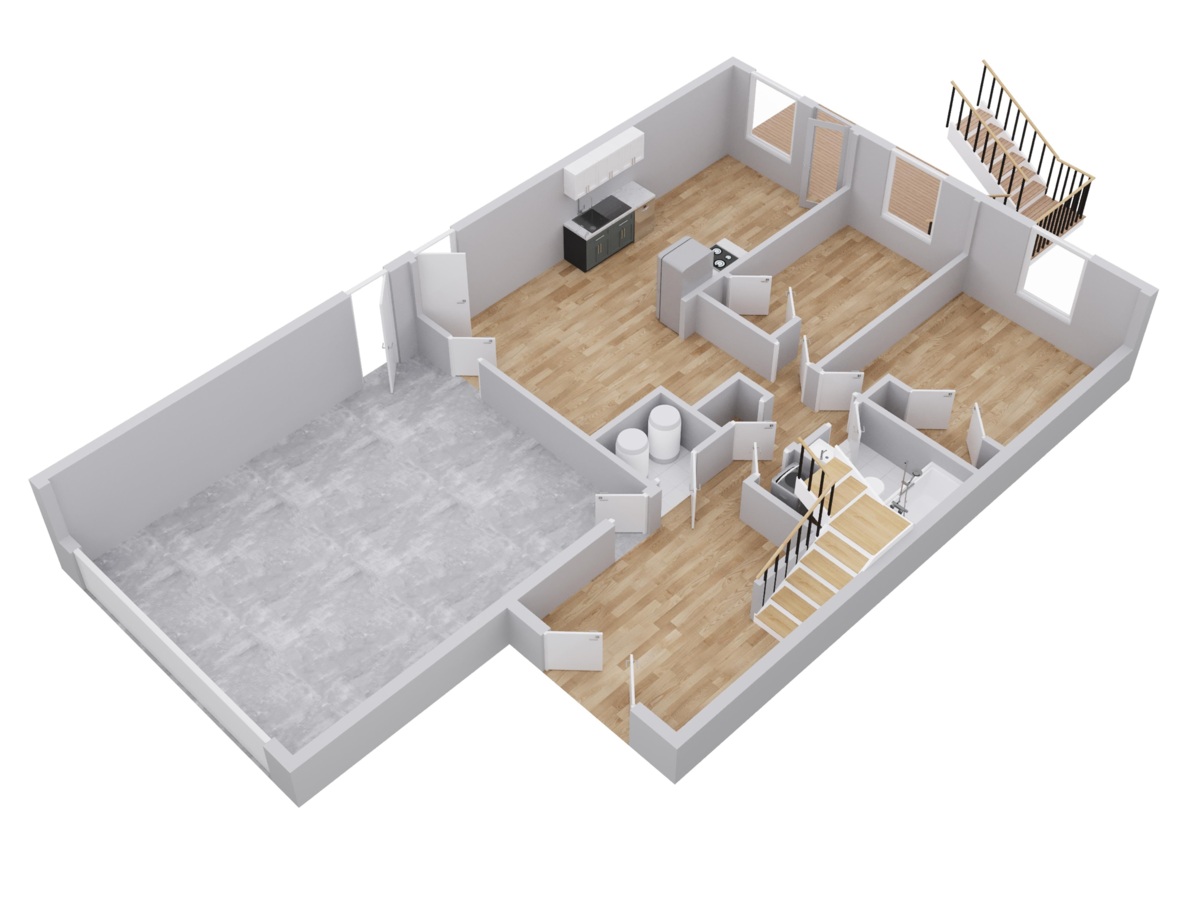 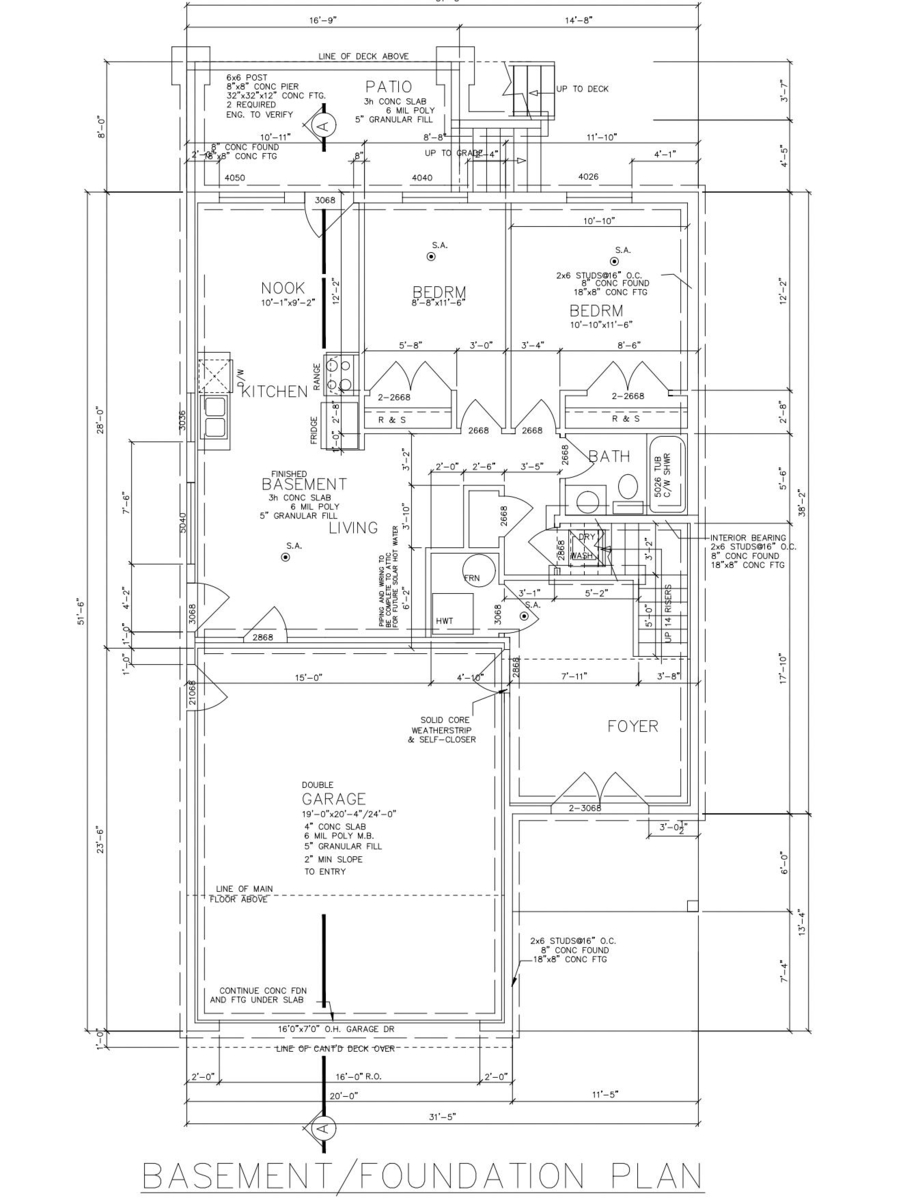 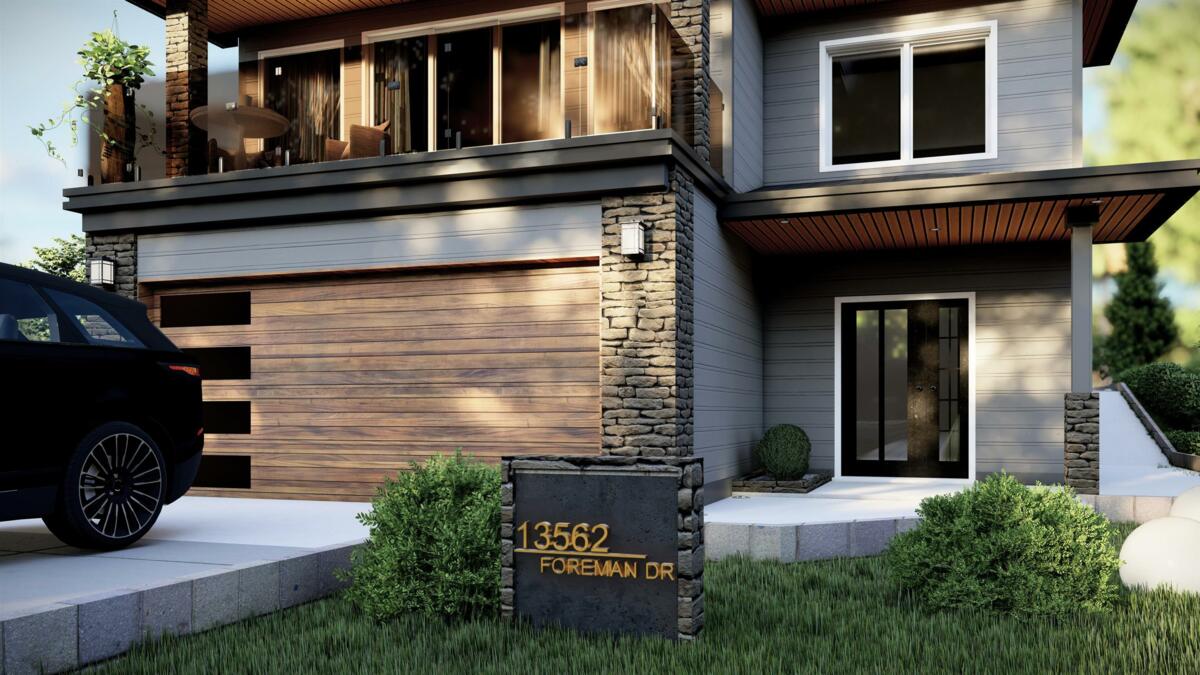 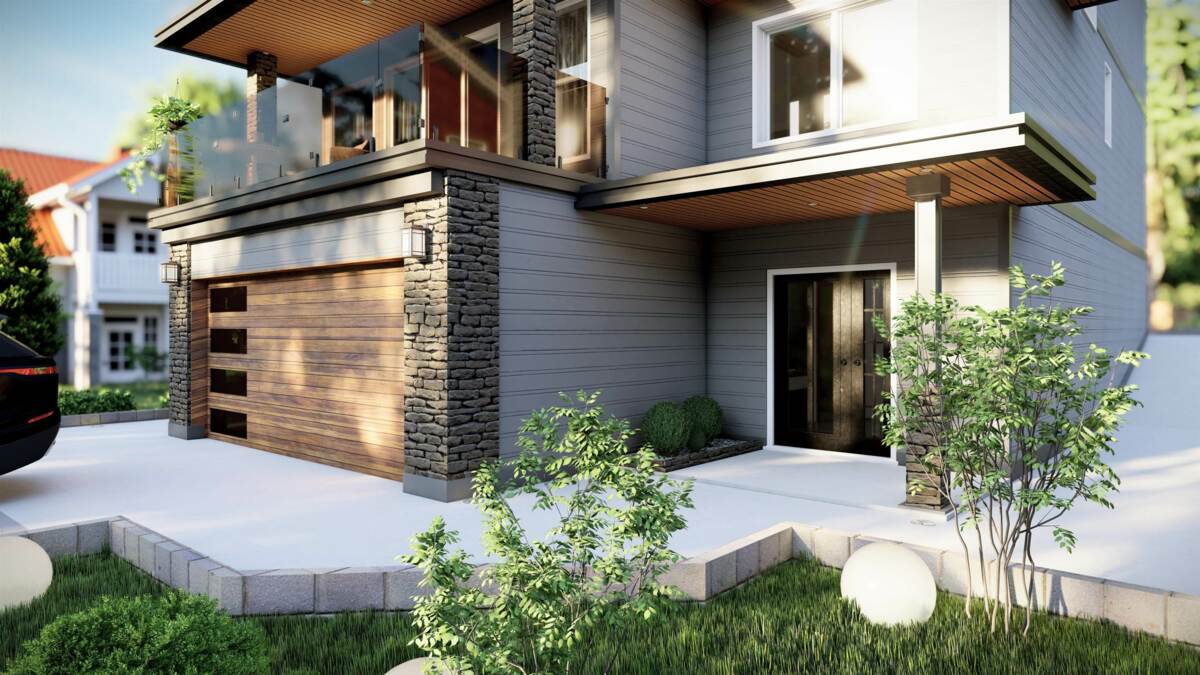 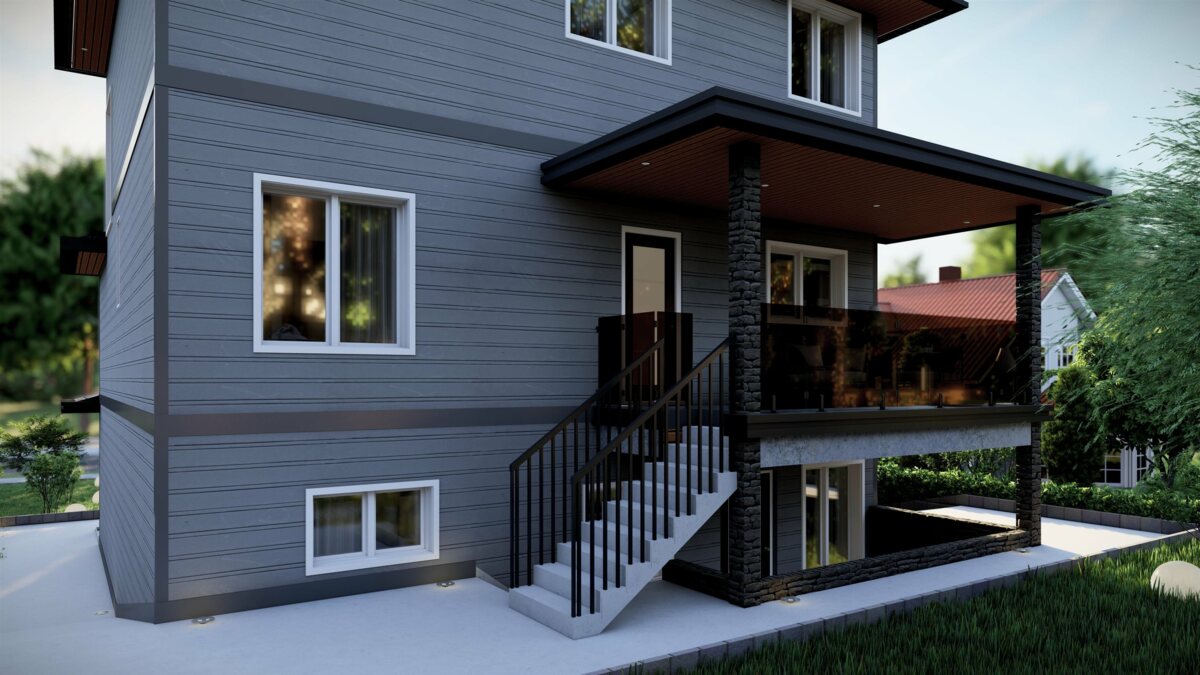 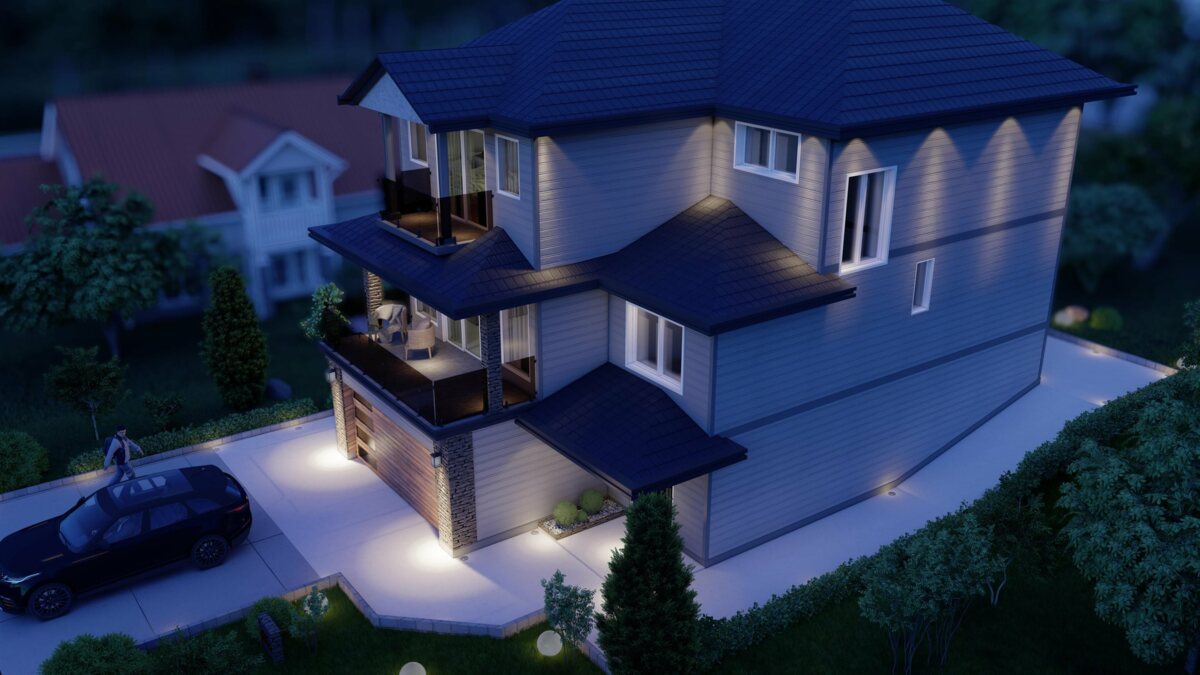 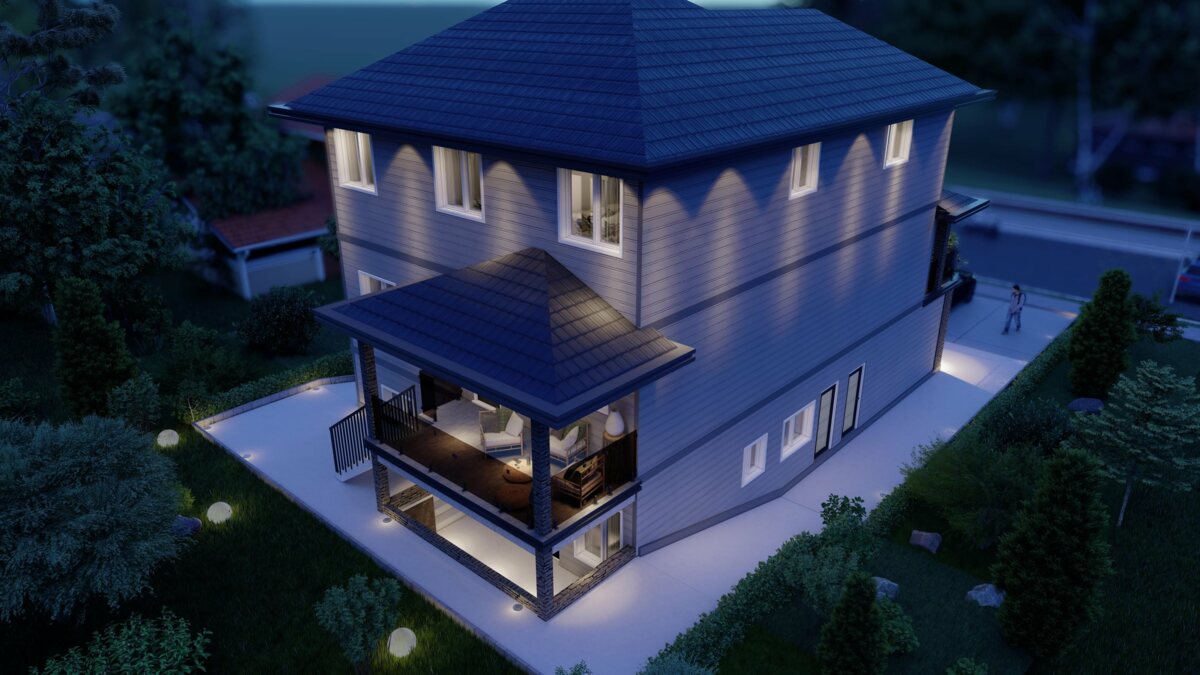