Fantastic opportunity! Located in mature Braeside in the heart of St. Albert a 46 x 150 lot on a beautiful tree-lined street. This serviced lot is ready for development and proposed plans are available to show building potential. This large lot gives many building options with front and rear lane access as well as sunny south exposure in your backyard. Numerous homes in this area have seen redevelopment in this revitalized community of St Albert. Just minutes to all amenities! Schools, rinks, farmers market, parks, walking trails, shopping and super easy access to the Anthony Henday! Perfect infill lot to build your dream home!!!! (id:26763)

The closest Bus station is St Albert Trail & St Anne Street in 0.14 km away from this MLS® Listing.

Unemployment rate in the area around Listing # E4312559 is 4.3 which is Low in comparison to the other province neighbourhoods.

This real estate is located in Braeside where population change between 2011 and 2016 was 3.5%. This is Above Average in comparison to average growth rate of this region.

Population density per square kilometre in this community is 2457.3 which is Above Average people per sq.km.

Average Owner payments are Above Average in this area. $1494 owners spent in average for the dwelling. Tenants are paying $1647 in this district and it is High comparing to other cities.

13.7% of Population in this district are Renters and it is Below Average comparing to other BC cities and areas. 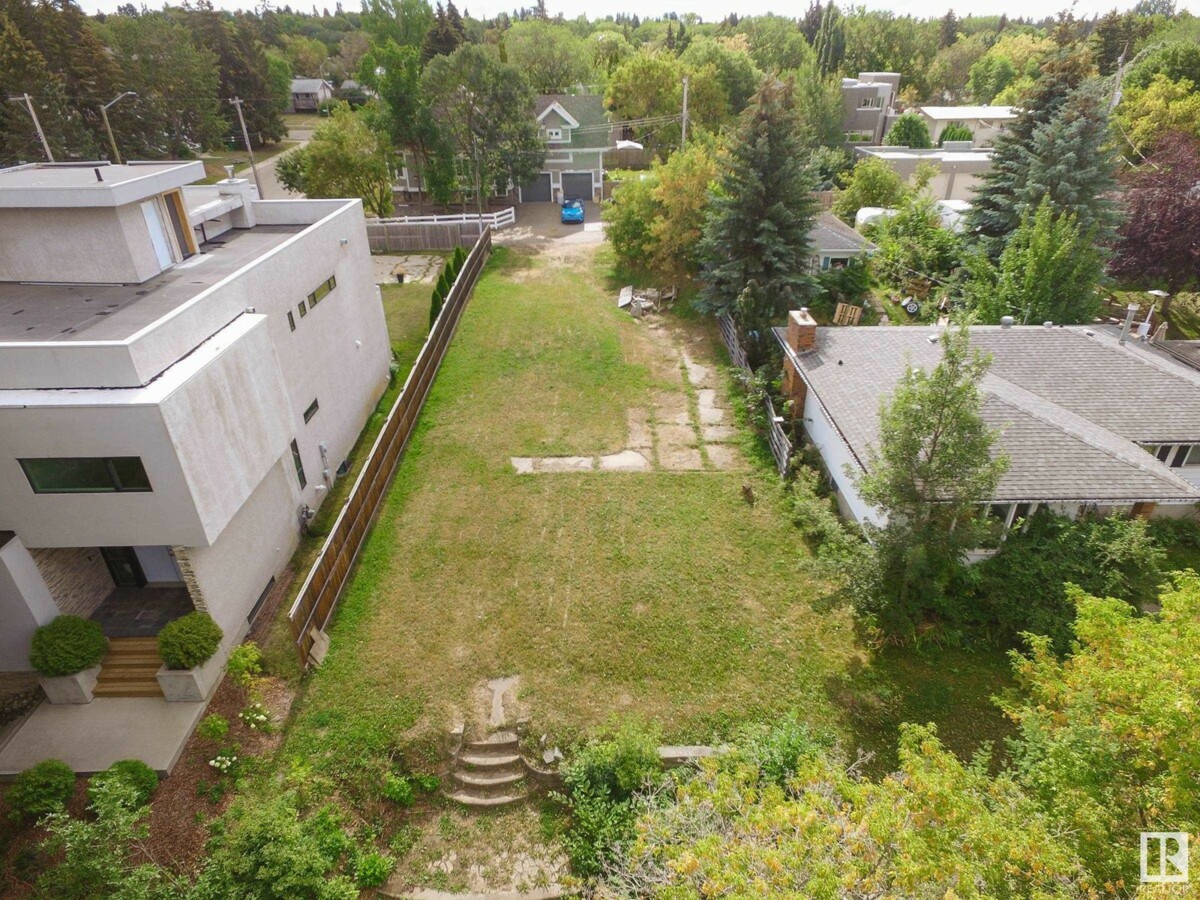 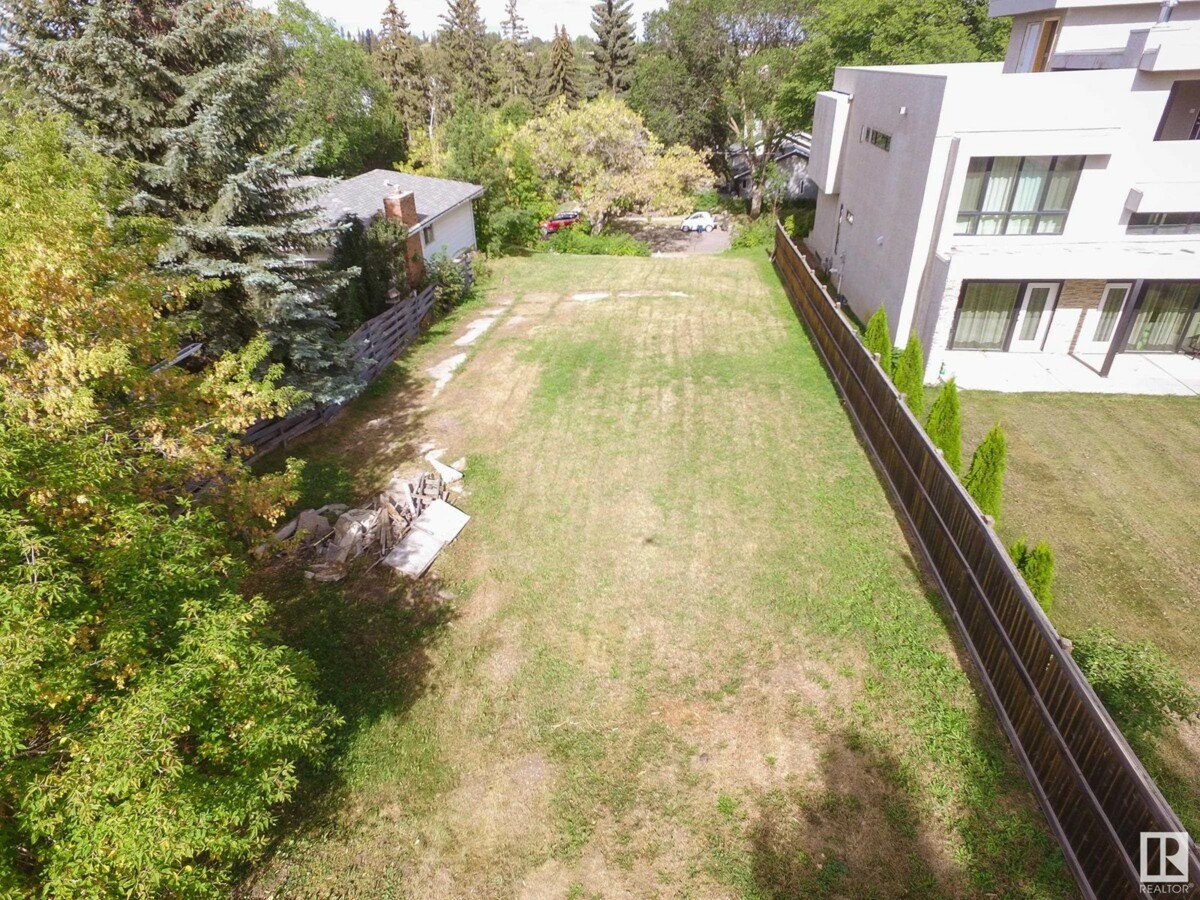 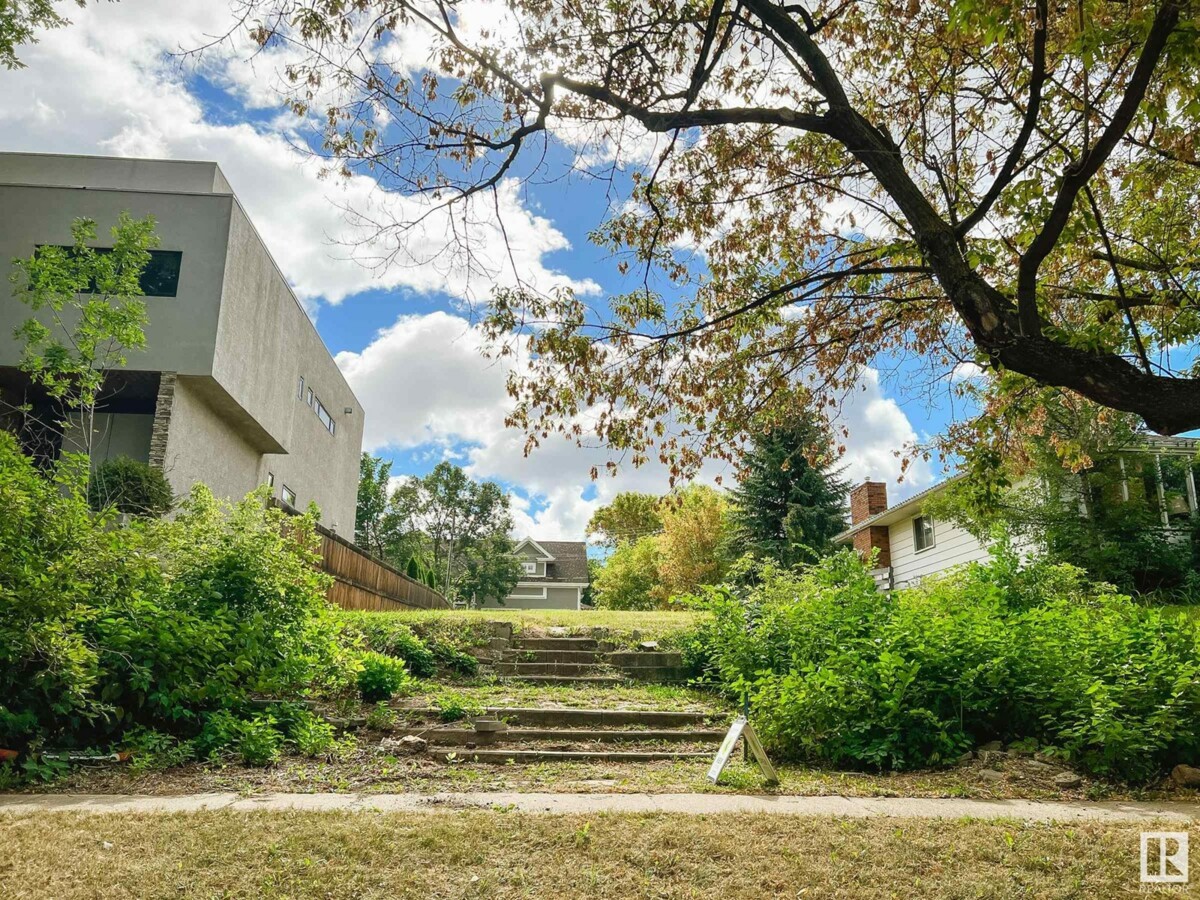 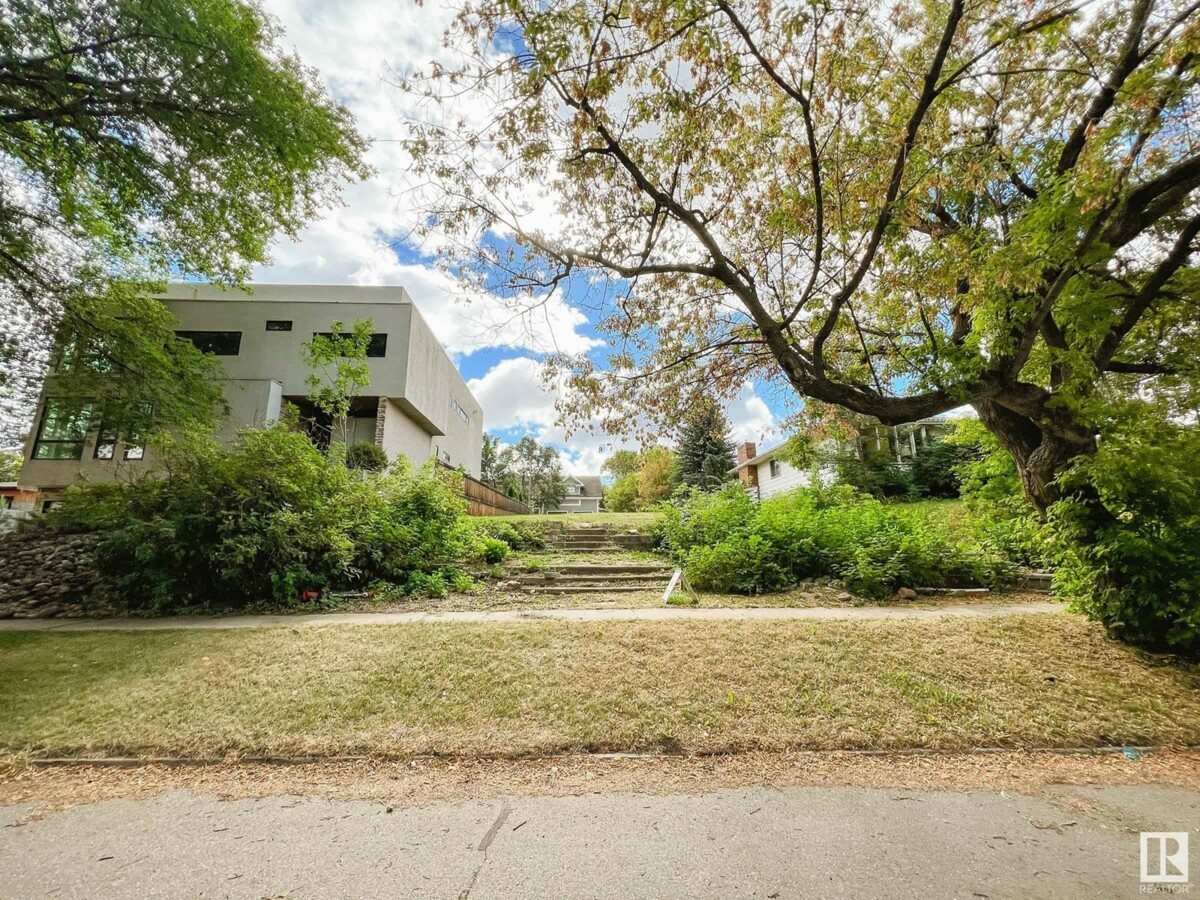 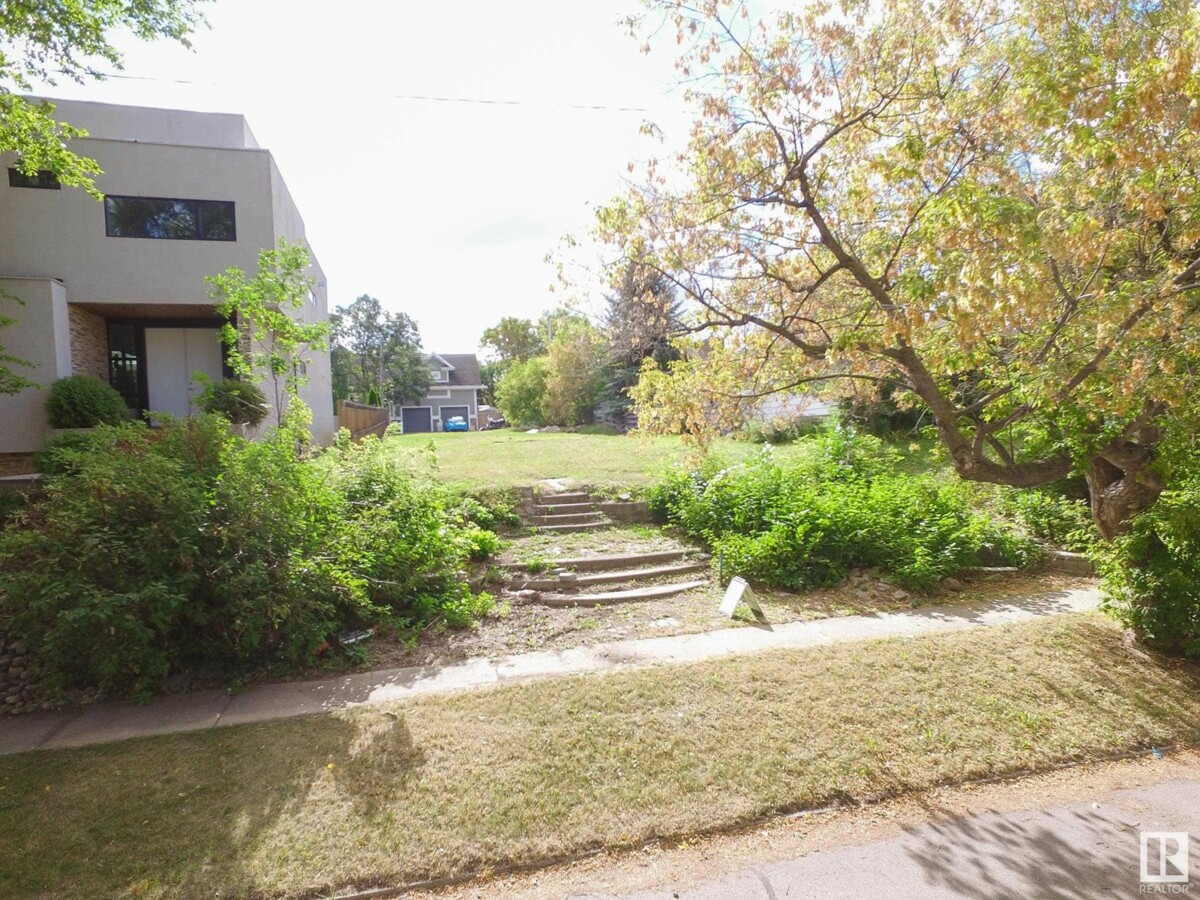 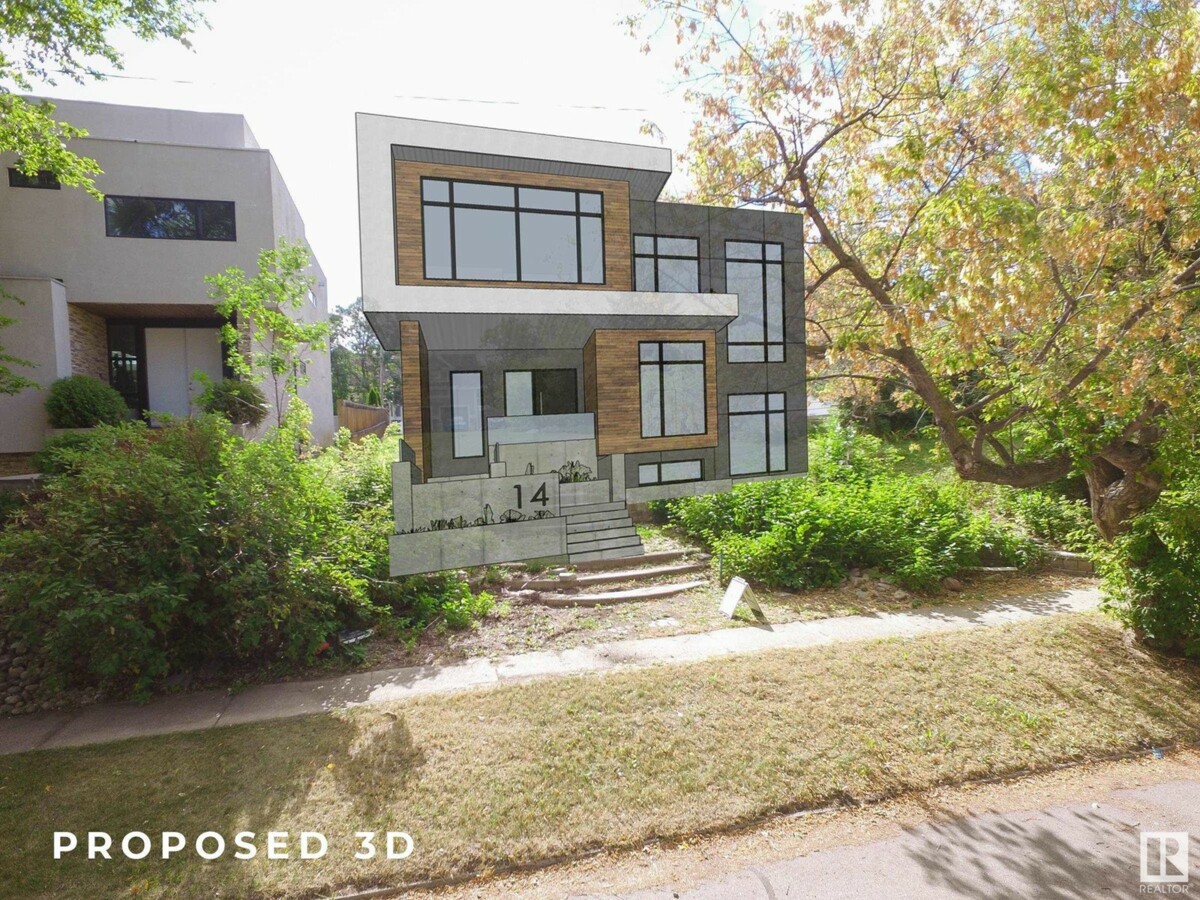