There is no better way to wake up then smelling and hearing the ocean! This beautiful fully furnished cottage nestled on 1.6 acres will allow you to not only hear and smell the ocean but to create your own oasis! Ready to move in and start making memories! You can enjoy your little piece of paradise and feel all alone but in reality you are only apx. an hour to Halifax. Enjoy all the small towns each with it's own unique charm or just hang out on your own dock. This is the perfect spot to chill and recharge your batteries! Come have a look you will not be sorry. (id:26763)

The closest Bus station is Lakeview Shopping Centre (8909) in 41.24 km away from this MLS® Listing.

Unemployment rate in the area around Listing # 202216283 is 9.8 which is Above Average in comparison to the other province neighbourhoods.

This real estate is located in Murphy Cove where population change between 2011 and 2016 was -3%. This is Below Average in comparison to average growth rate of this region.

Average size of families in the area is 2.6. This is Low number in comparison to the whole region. Percent of families with children is 43.6% and it is Low. % of Married or living common law is around 64.2% and it is Above Average.

Average Owner payments are Low in this area. $821 owners spent in average for the dwelling. Tenants are paying $687 in this district and it is Low comparing to other cities.

1.7% of all population in the area around this property using Public Transport which is Low, 93.6% of using population are using Cars, which is High. 0% of people using Bicycles and it is . 3.2% of population are walking which is Below Average 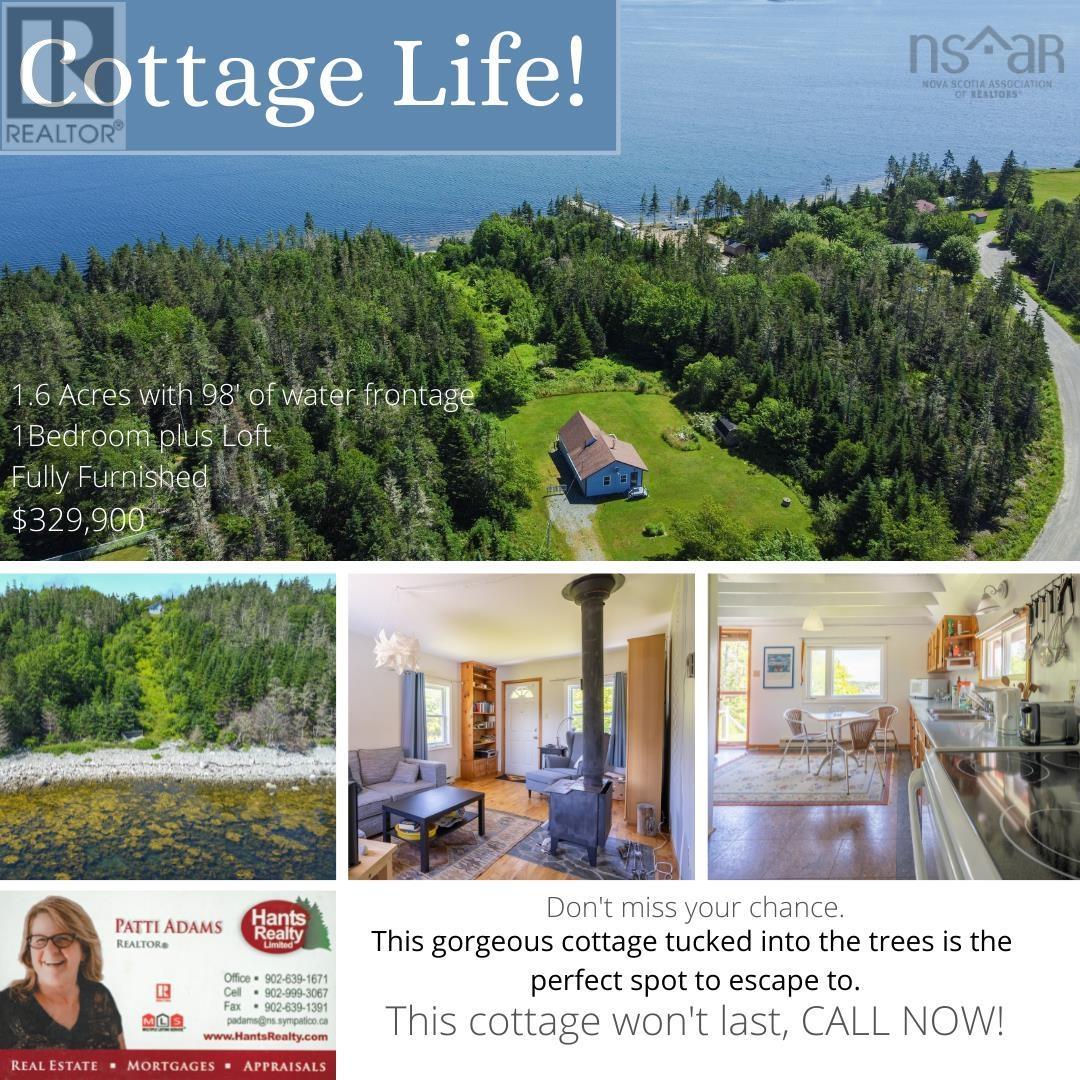 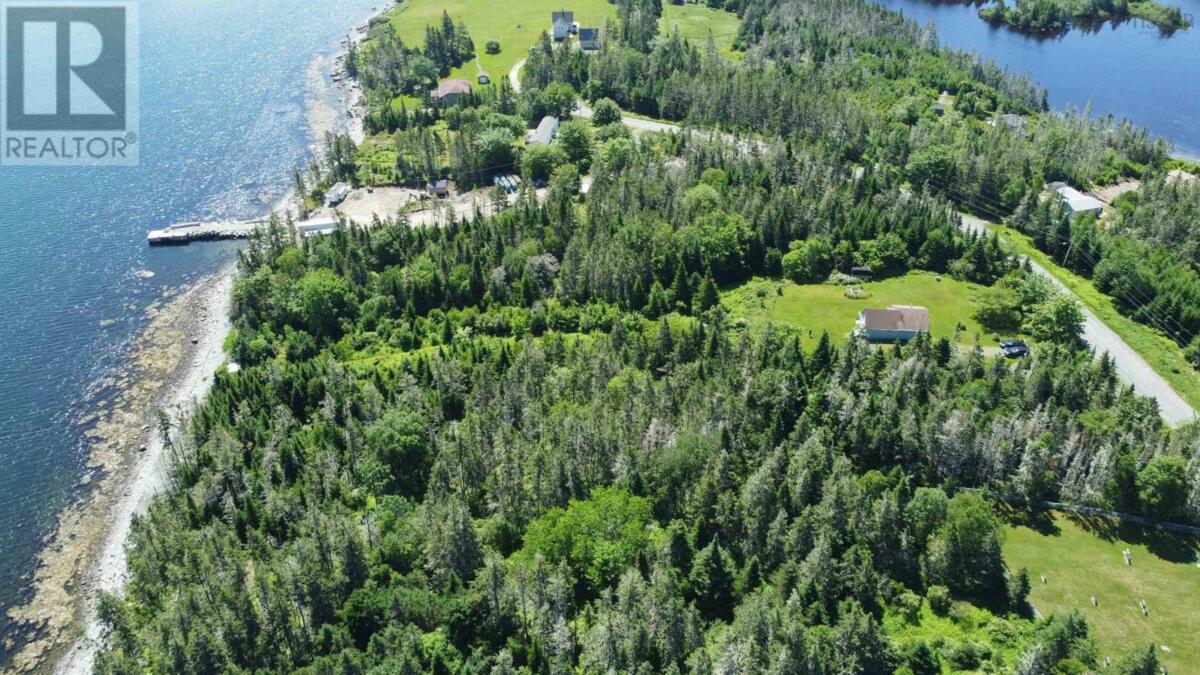 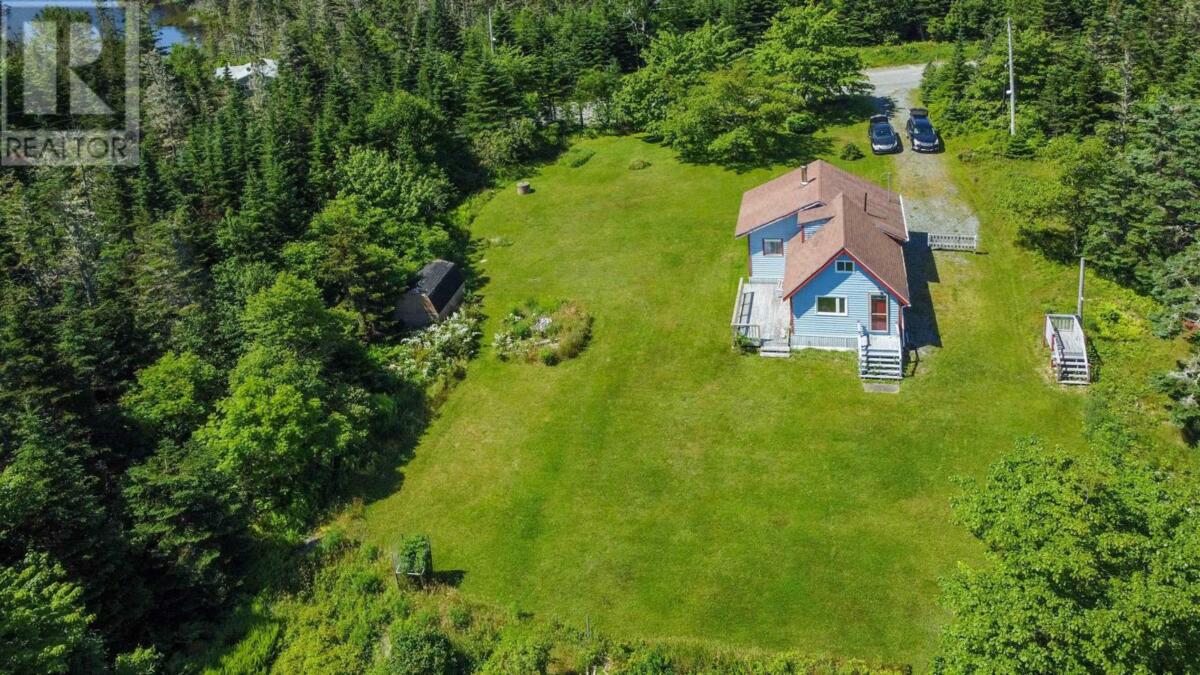 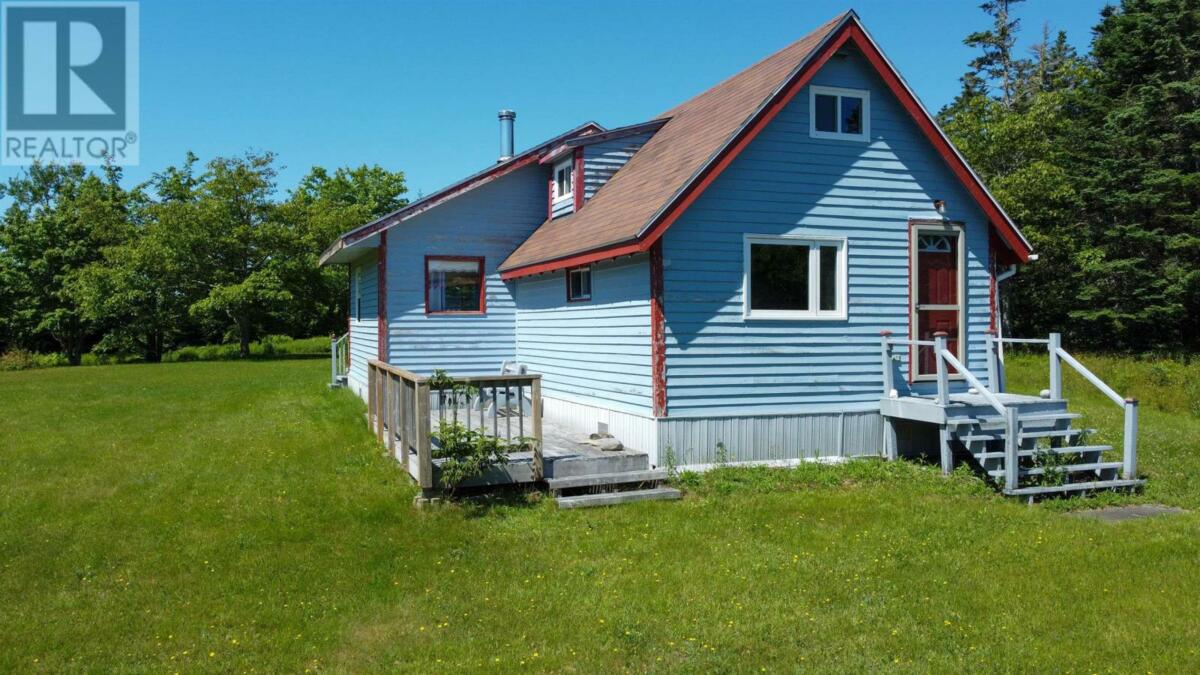 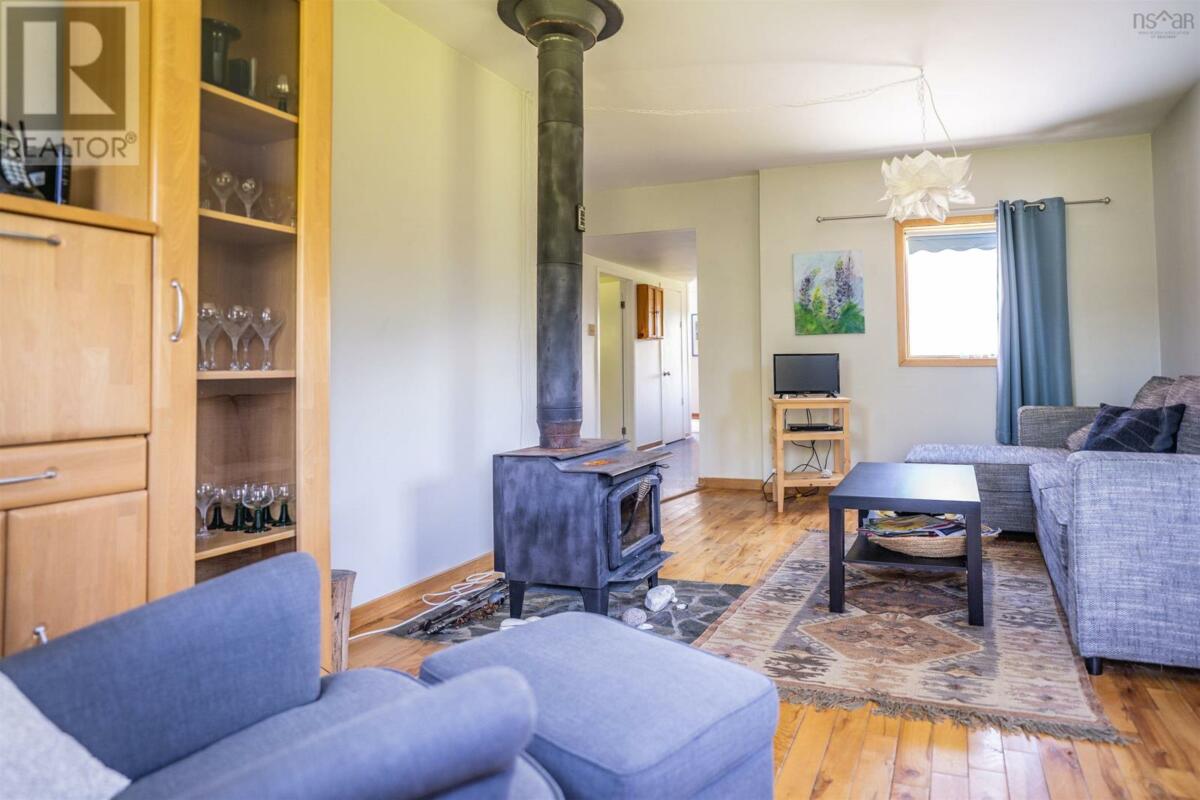 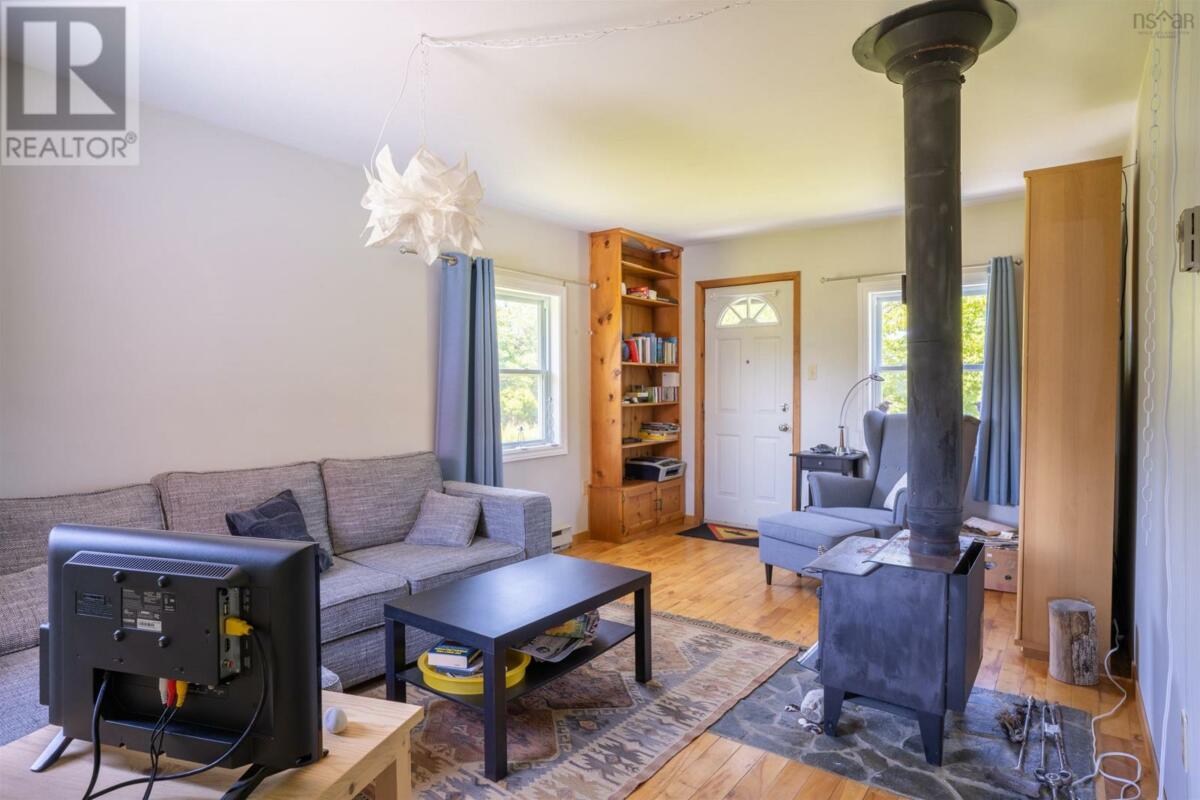 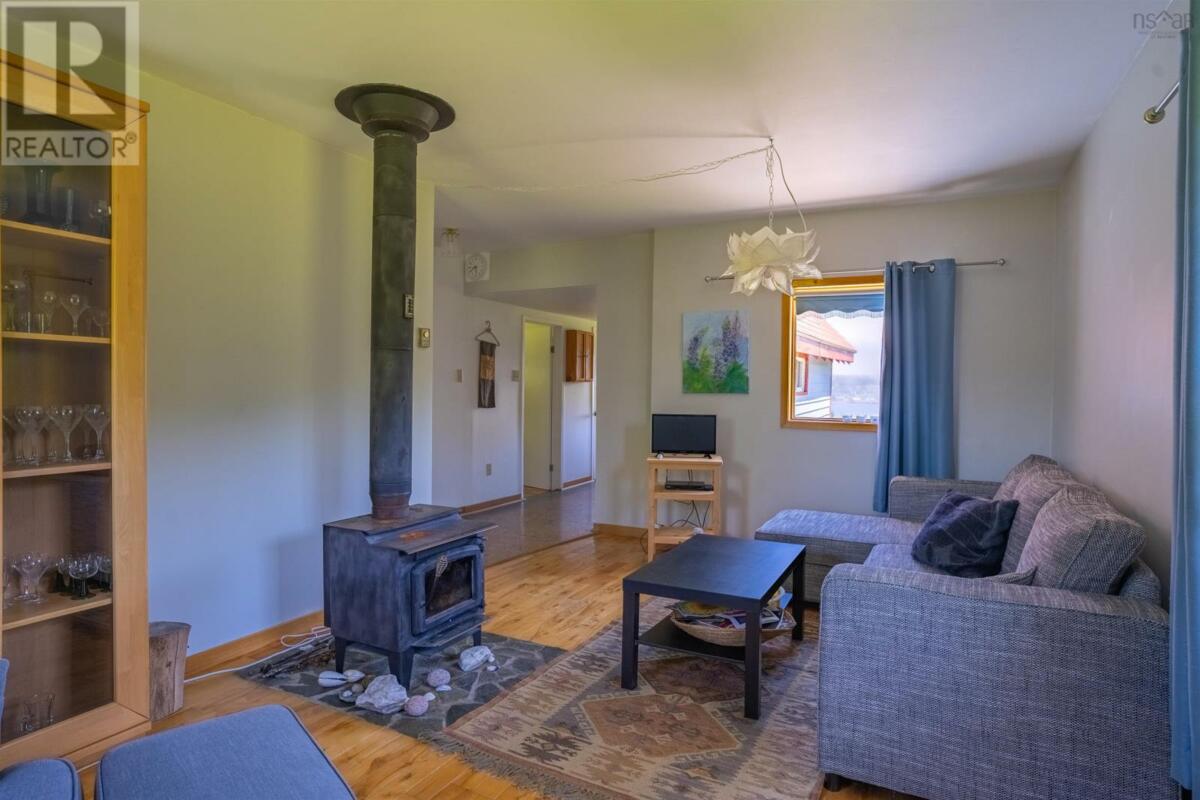 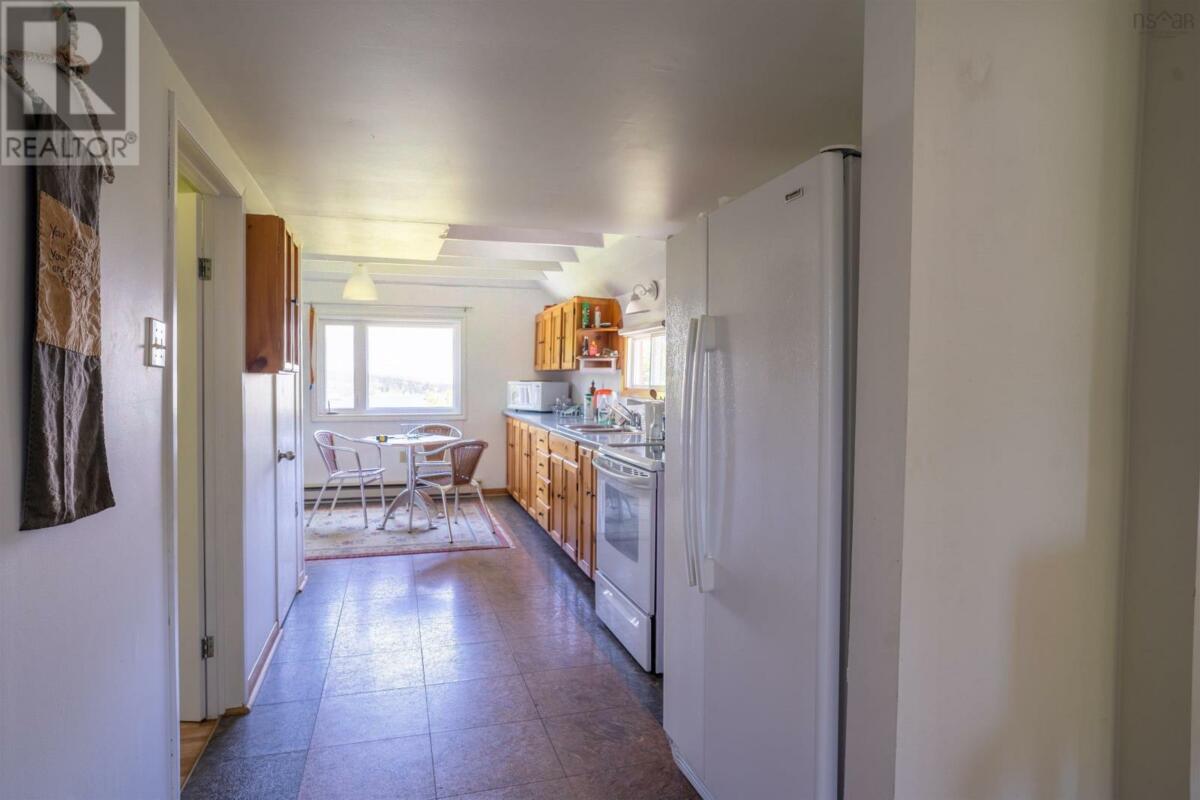 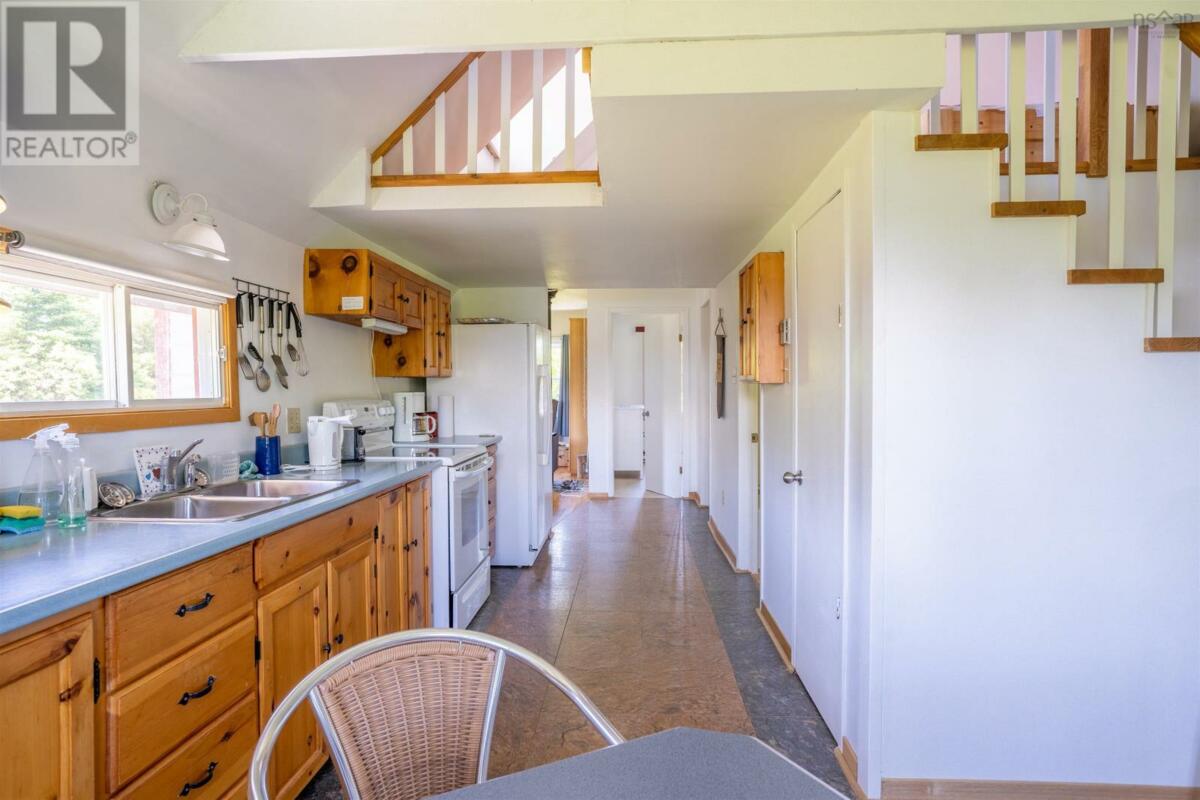 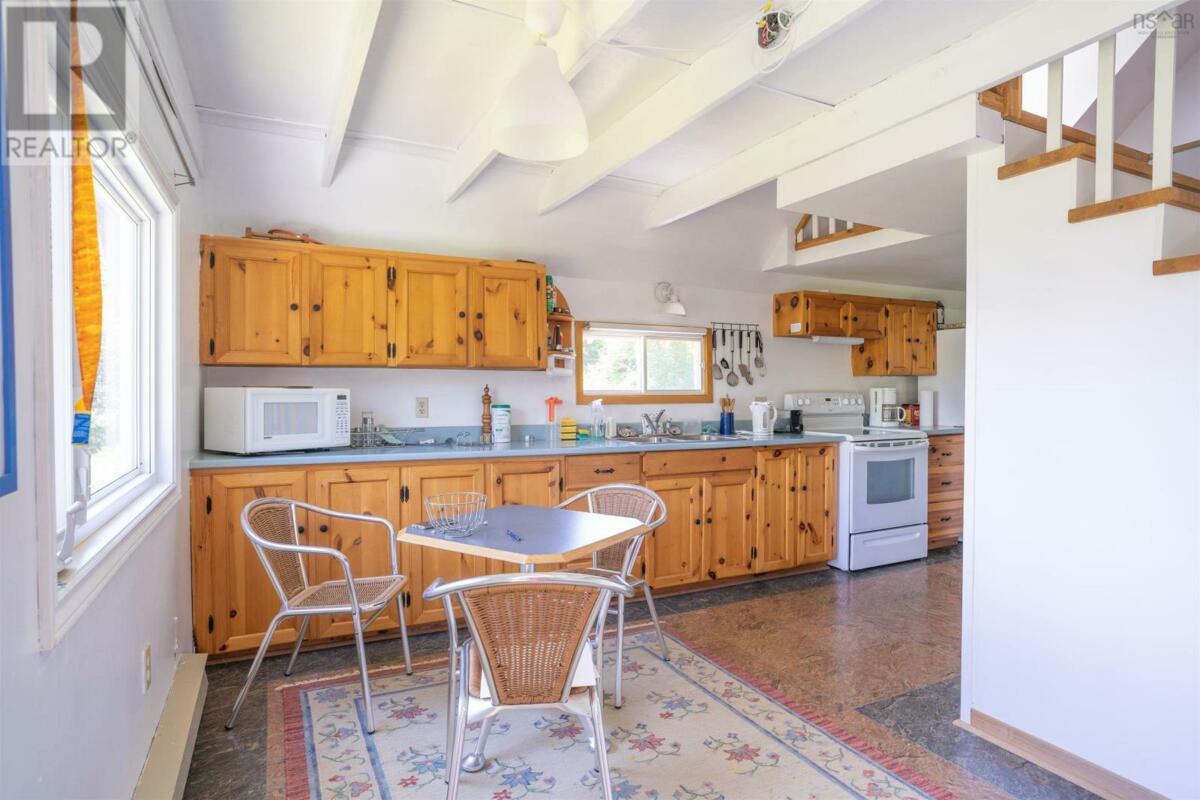 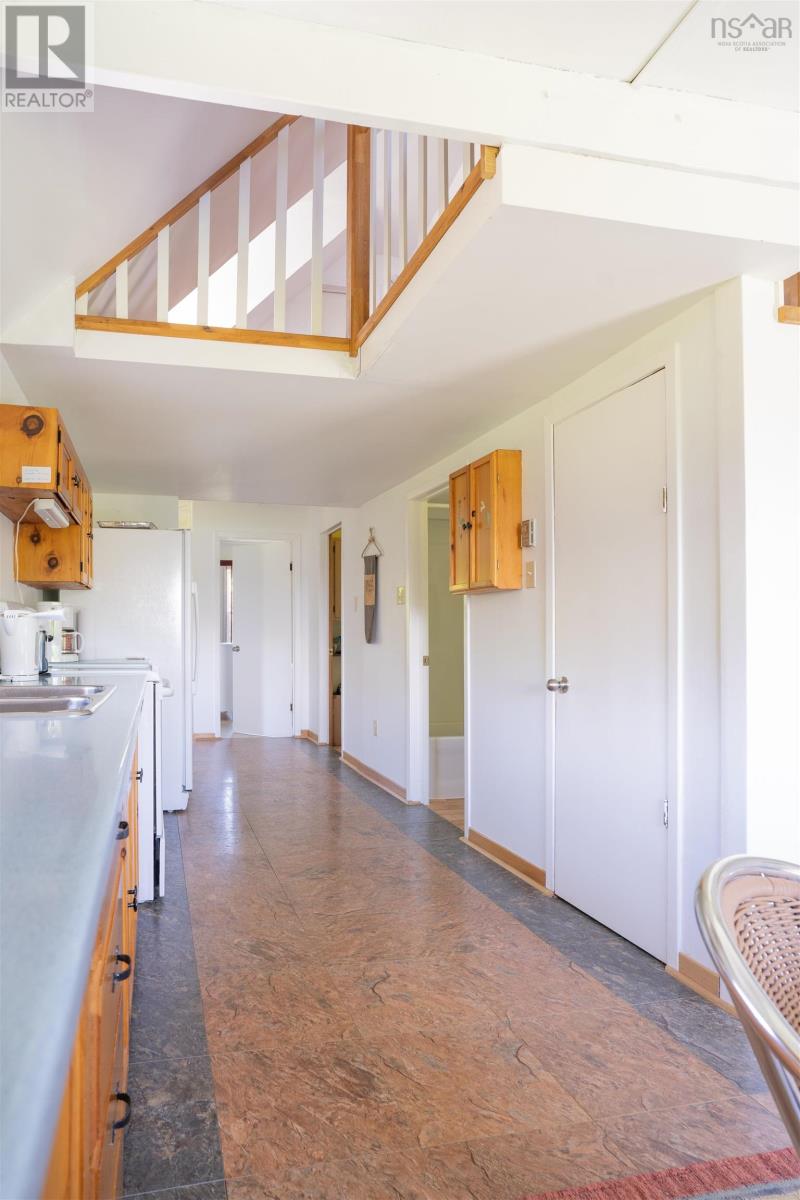 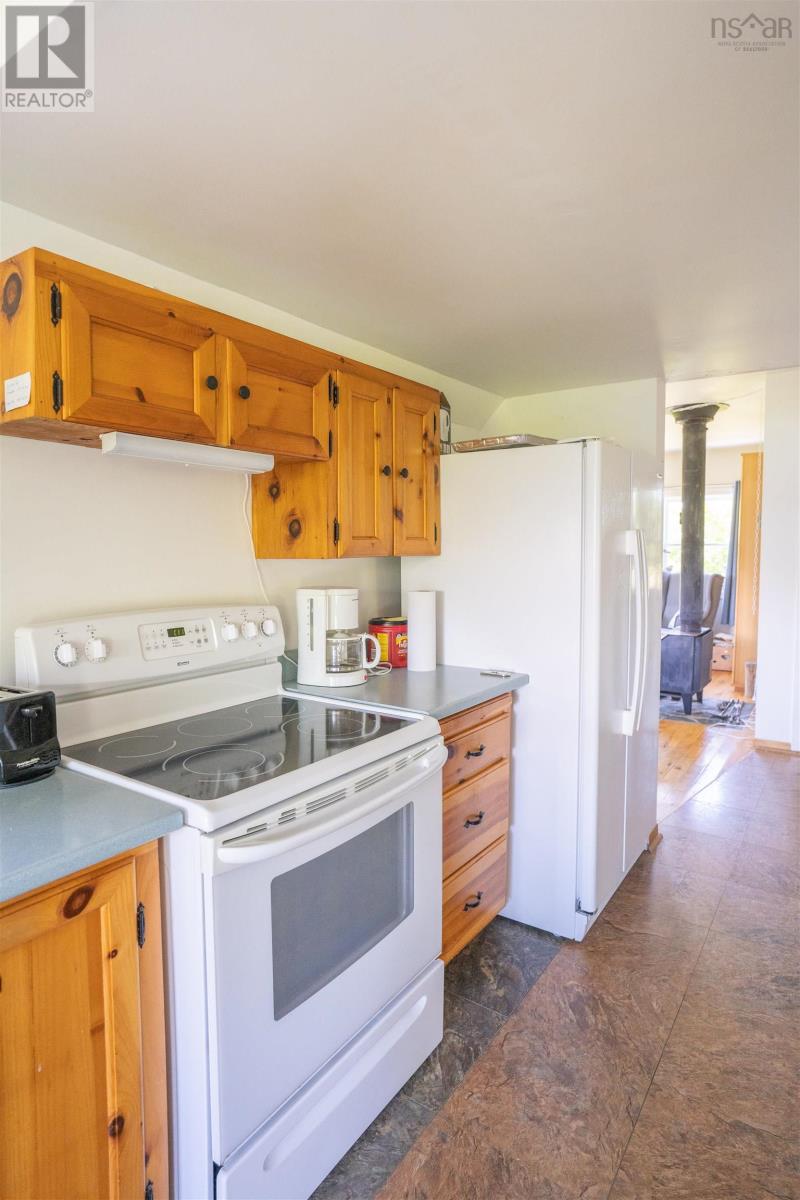 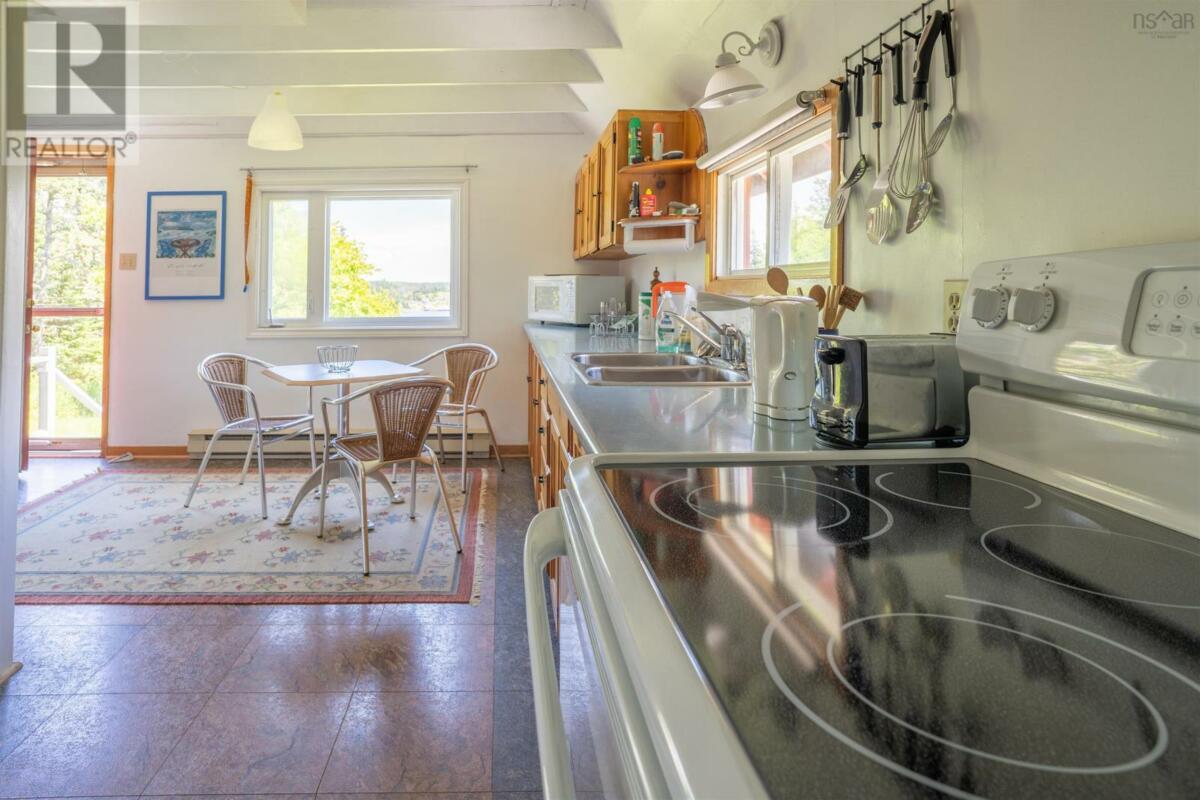 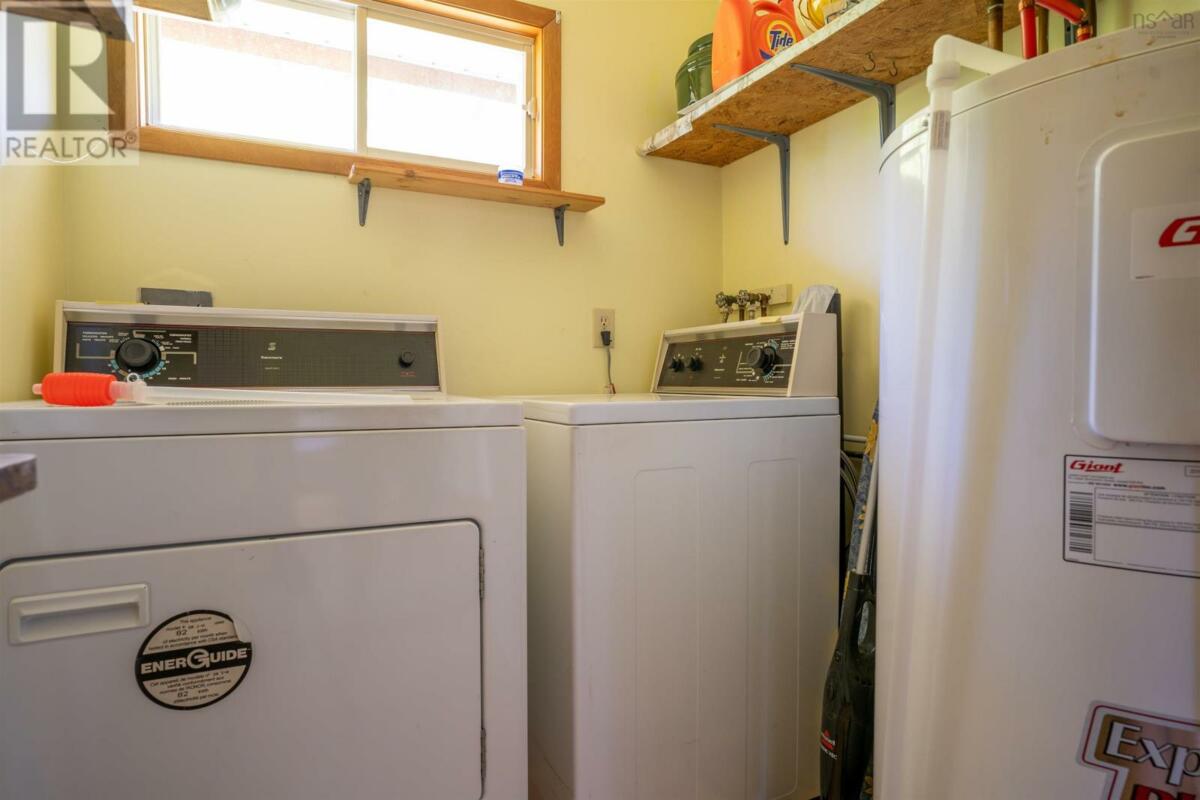 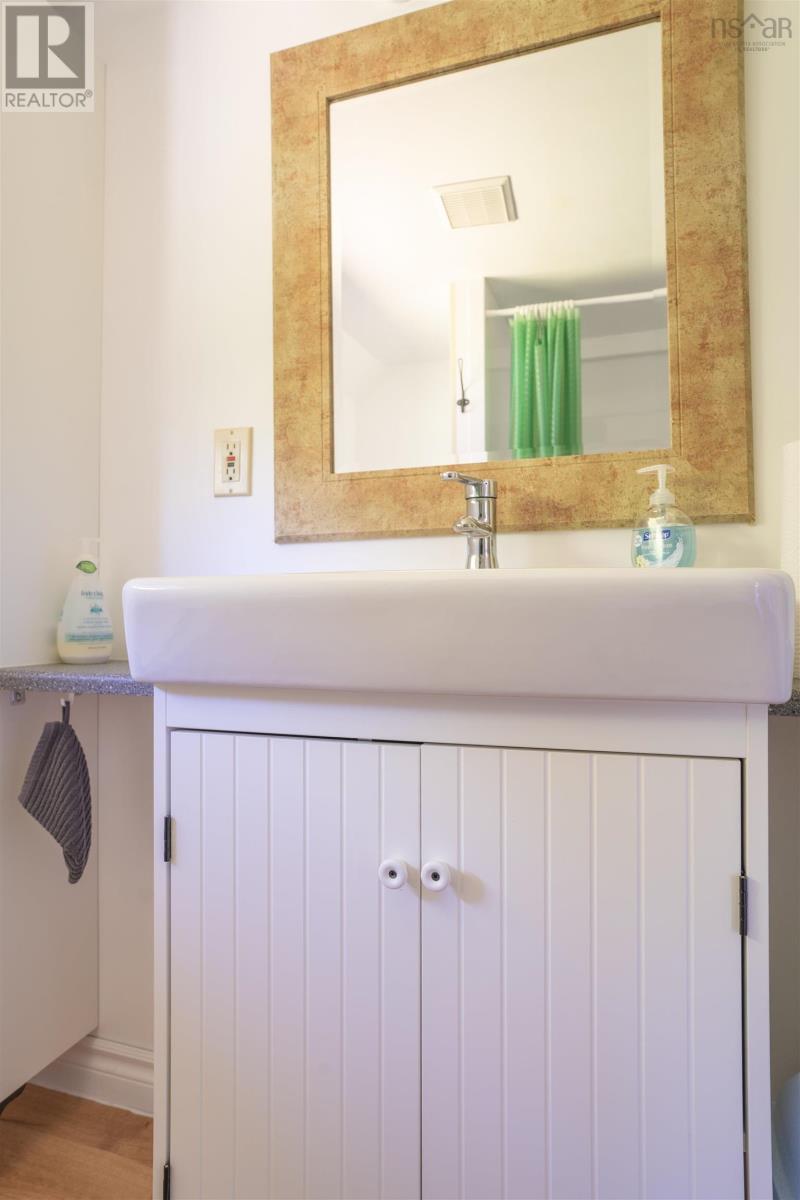 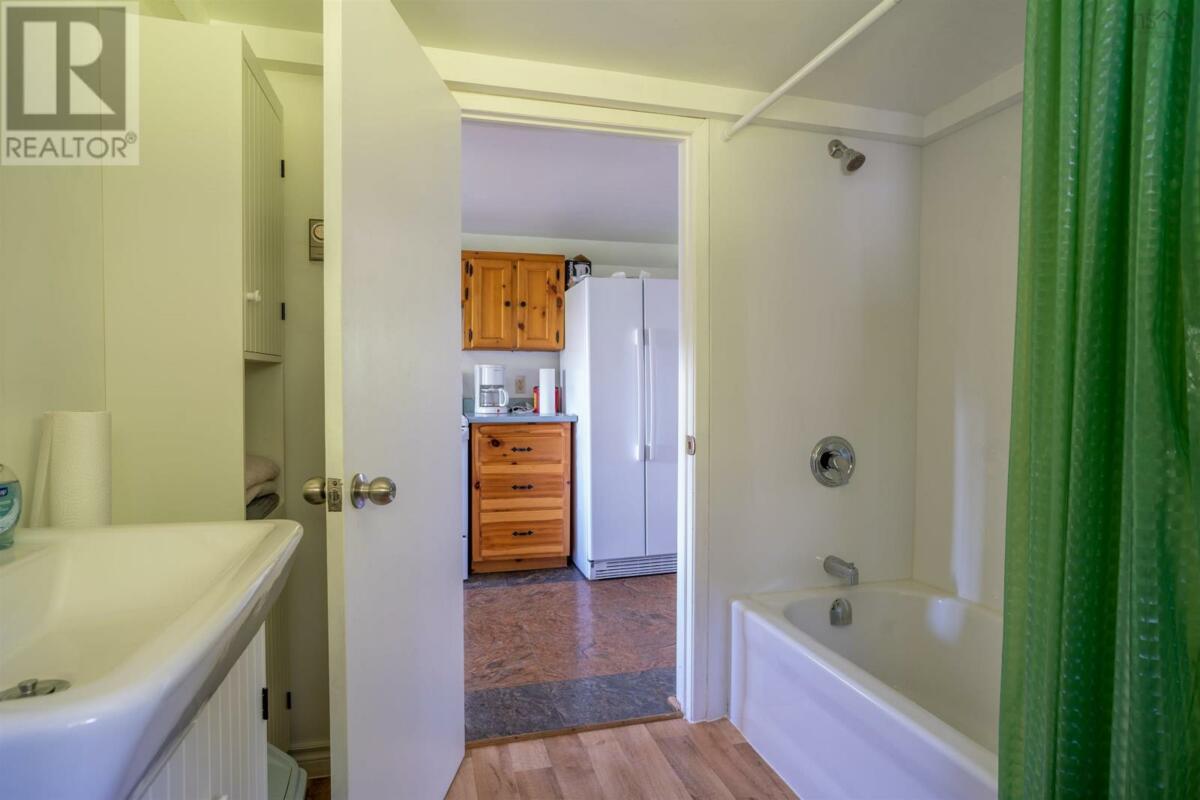 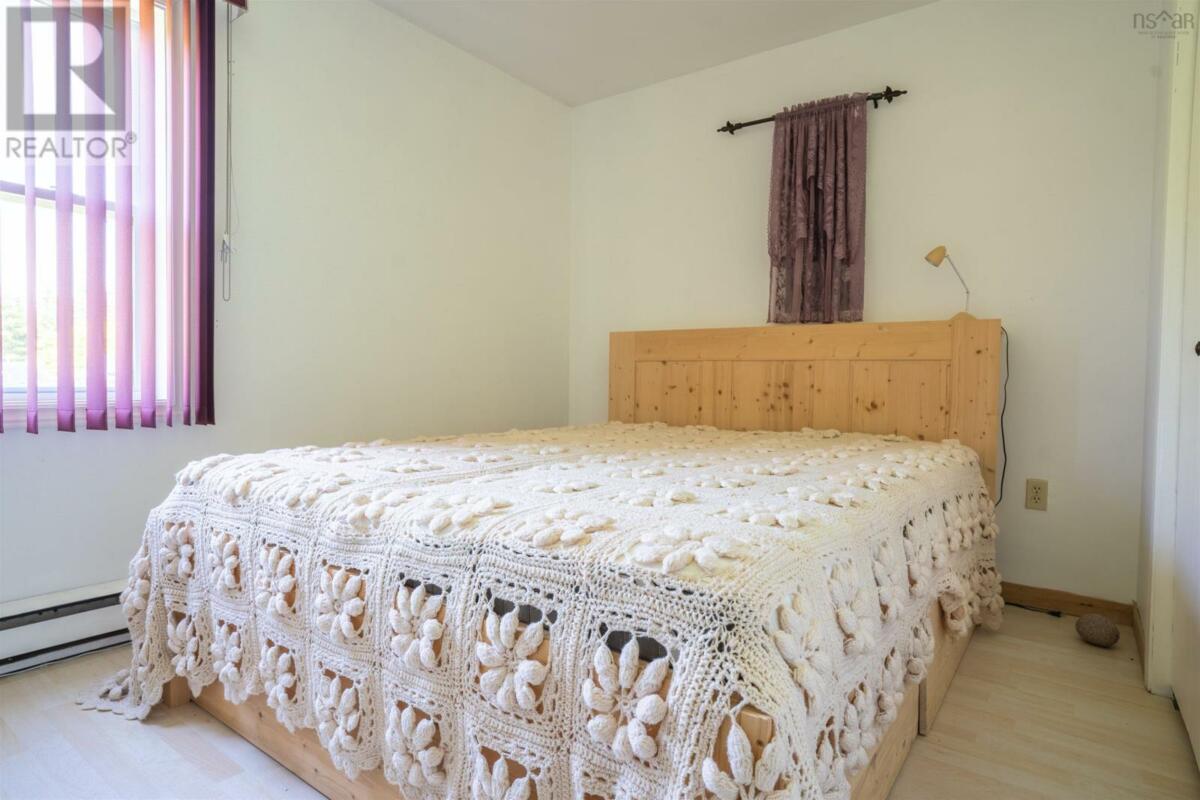 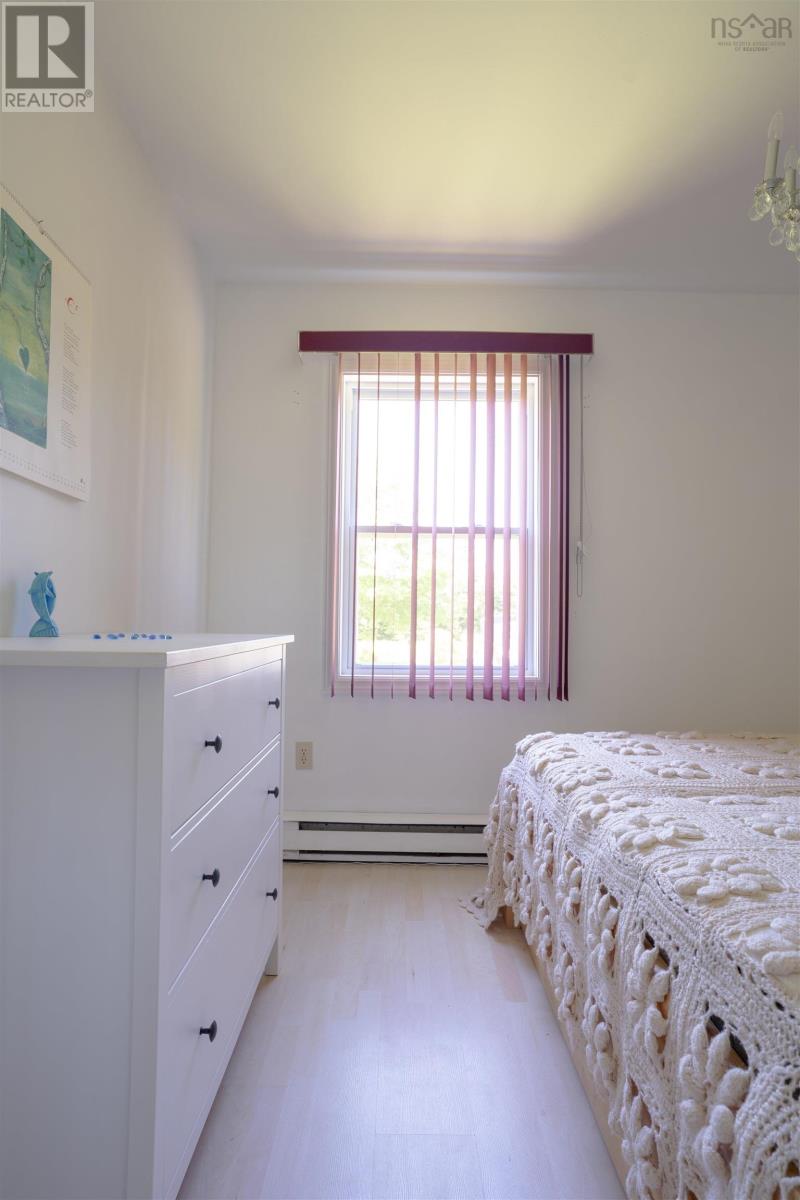 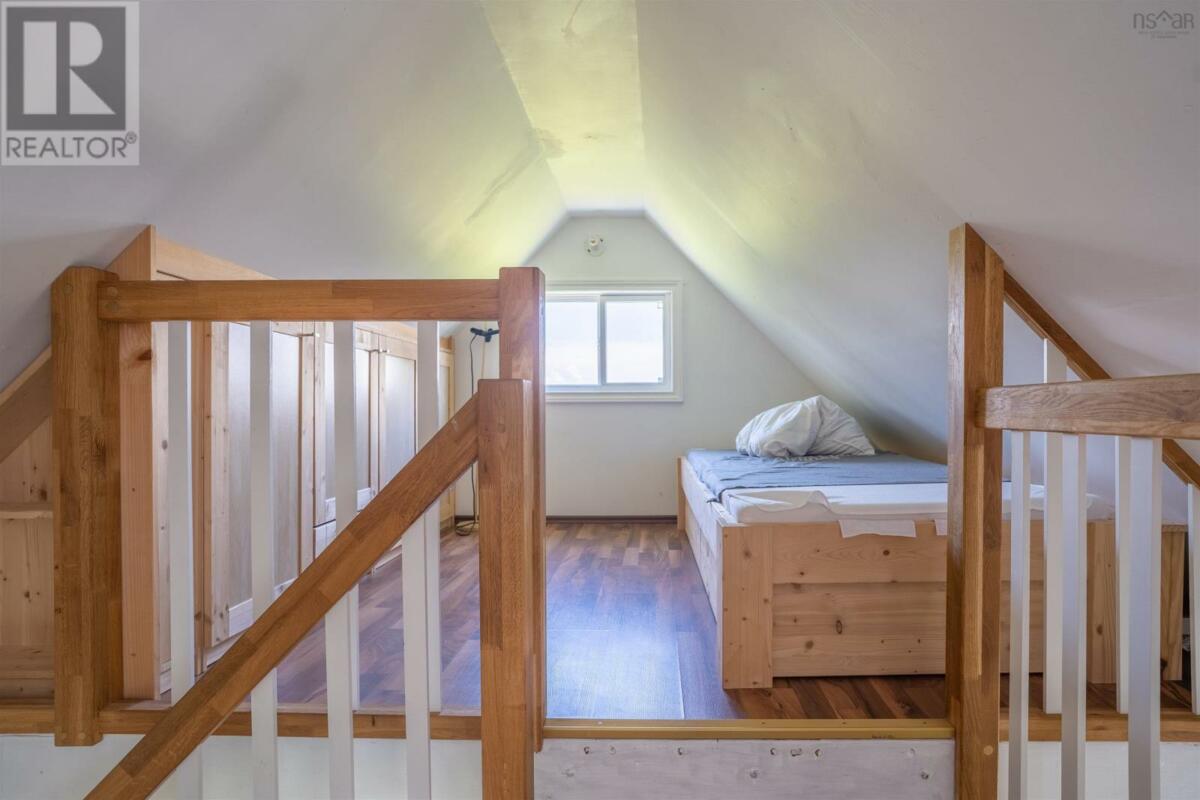 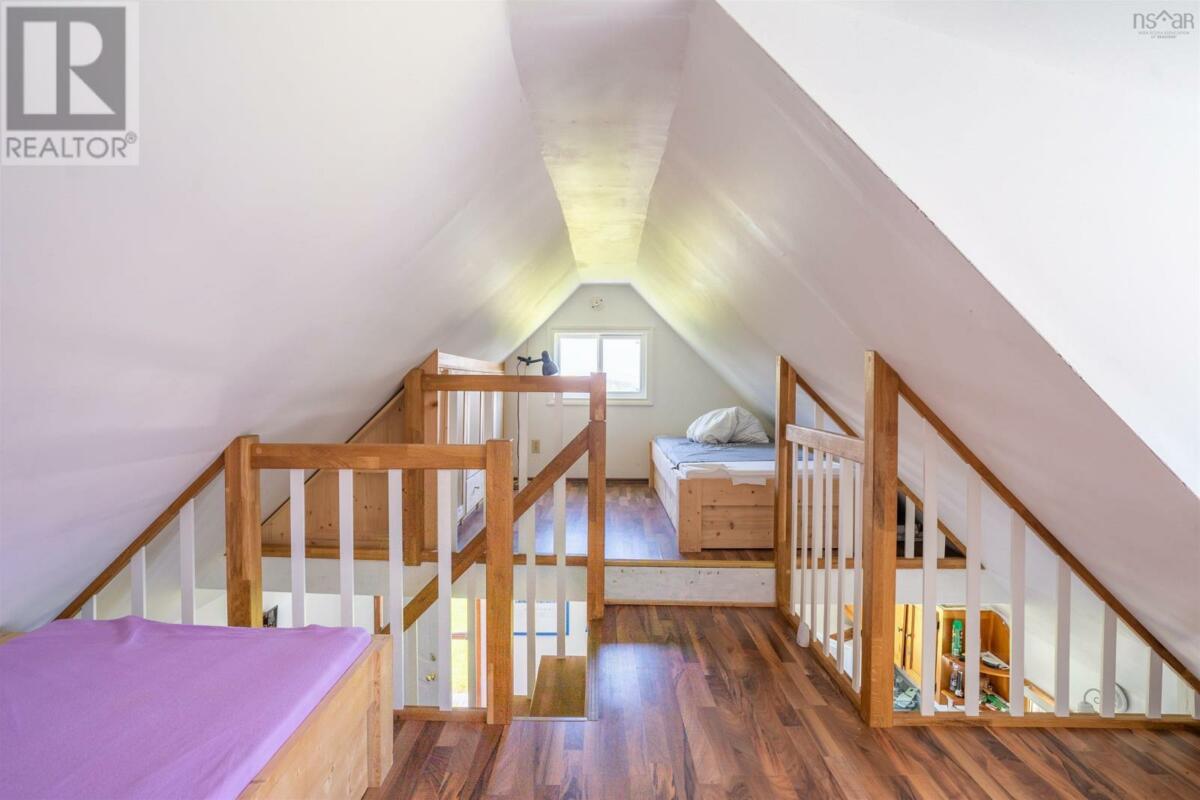 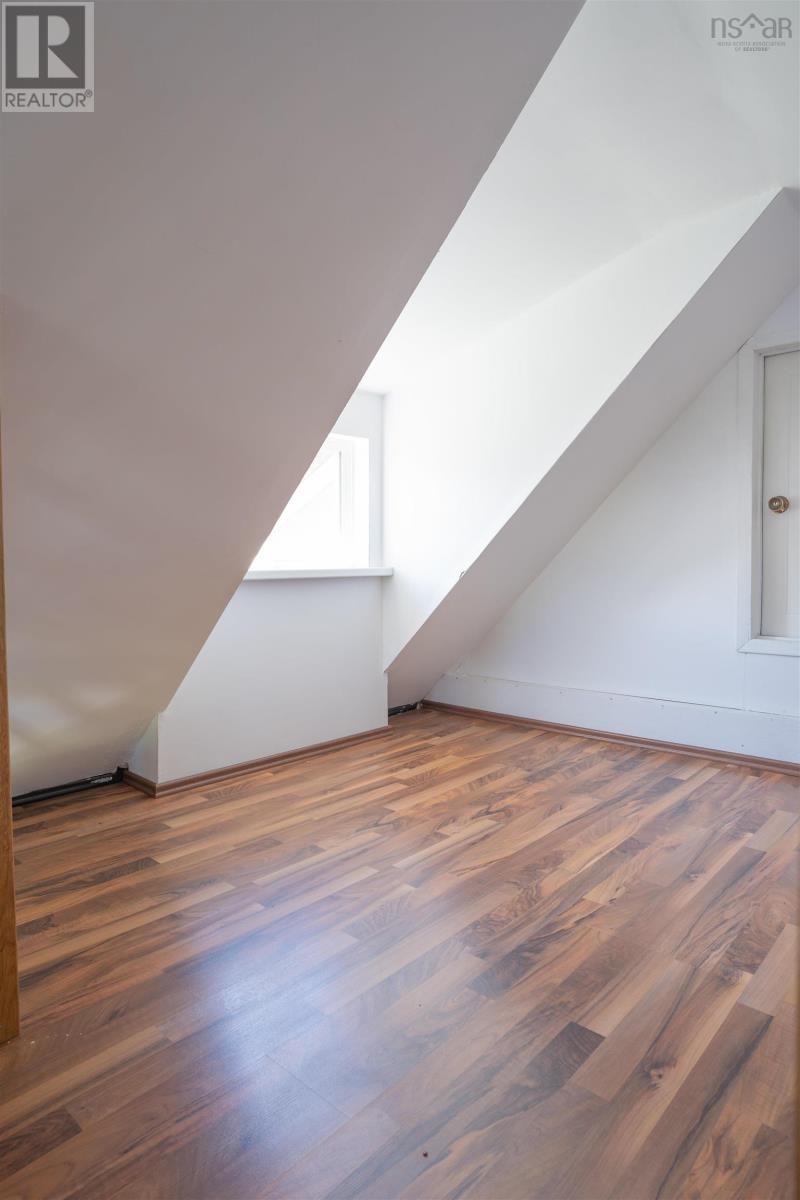 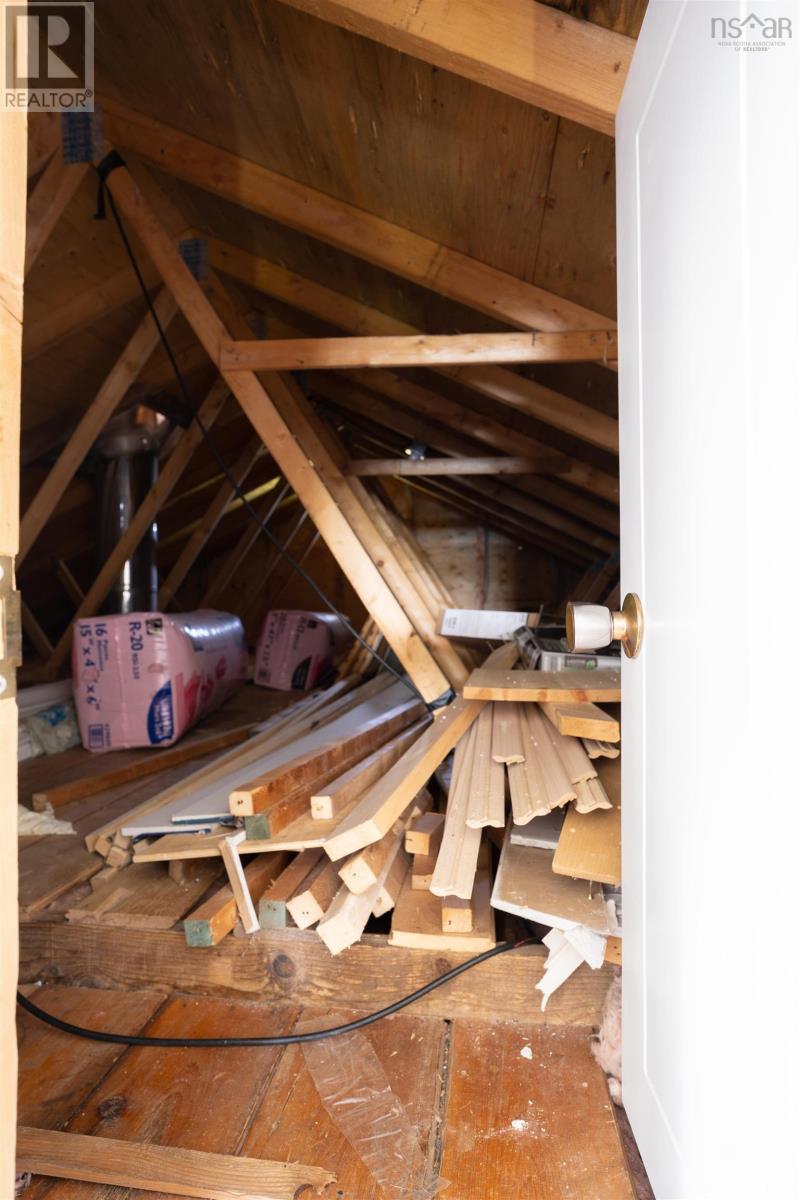 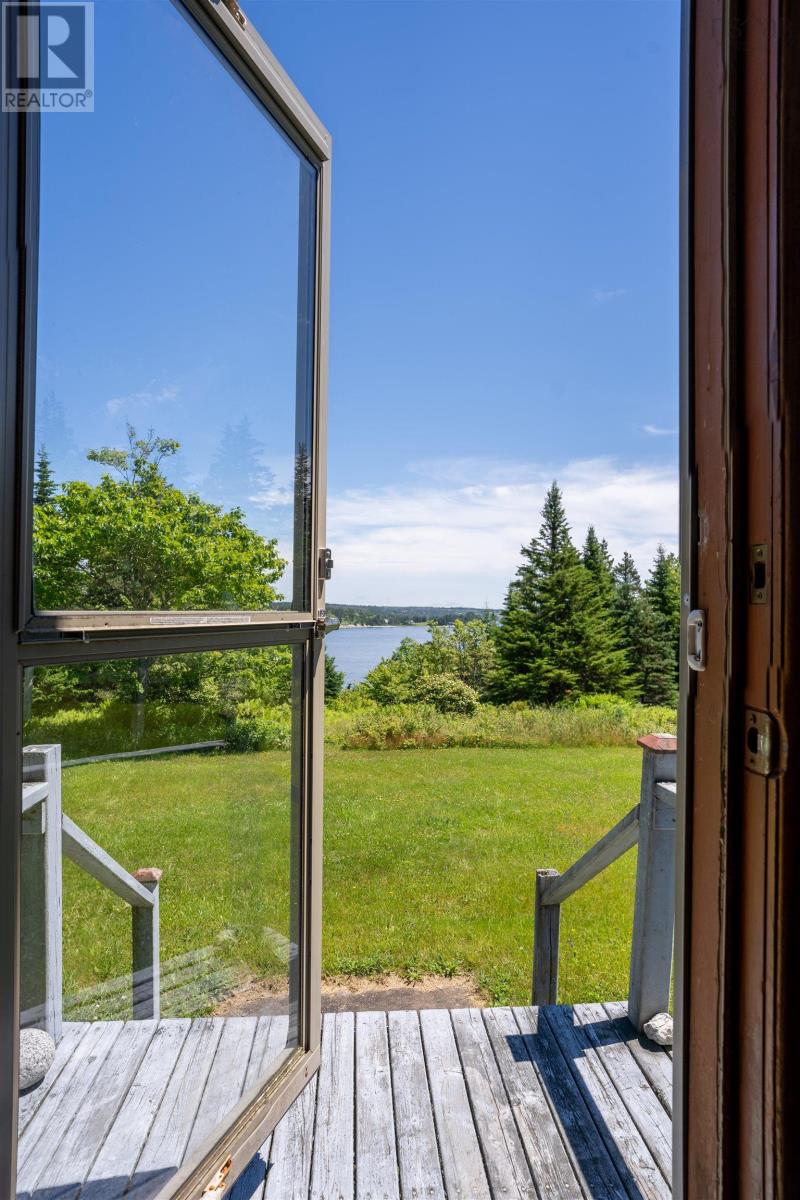 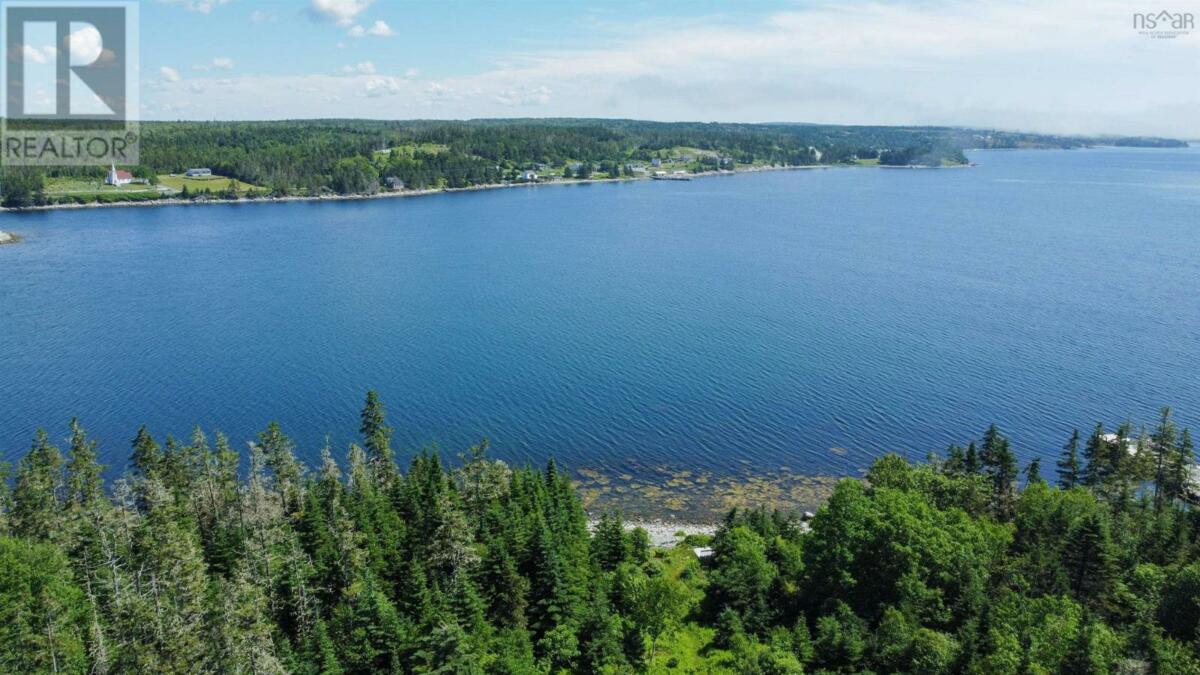 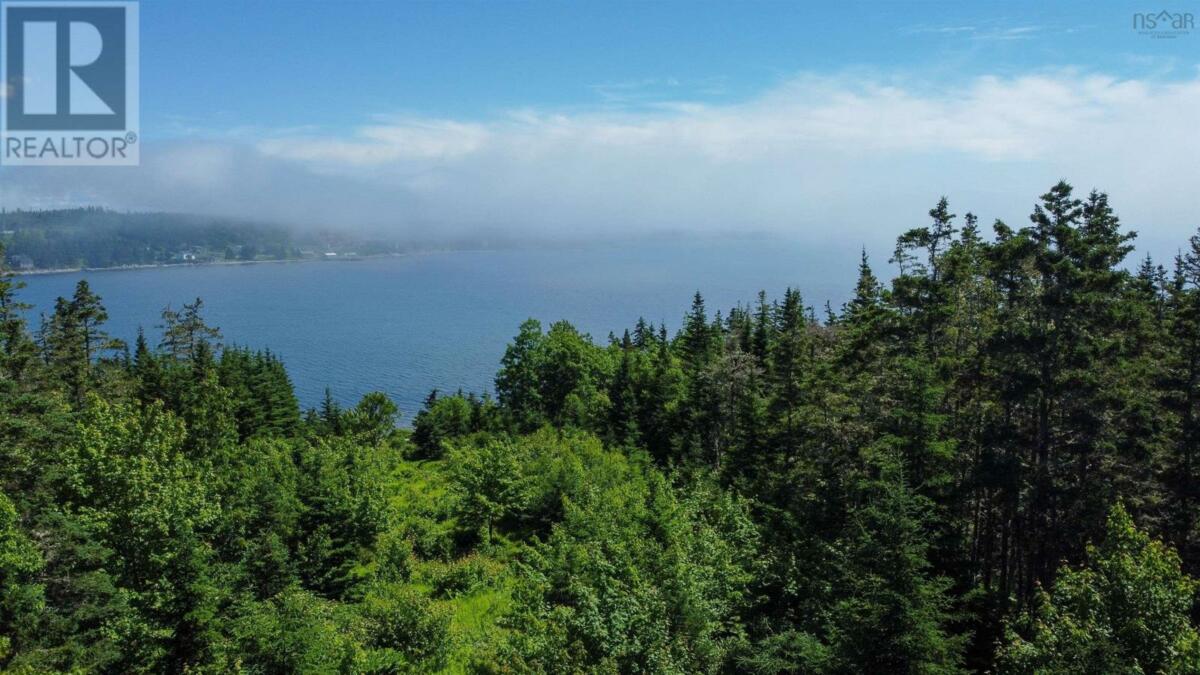 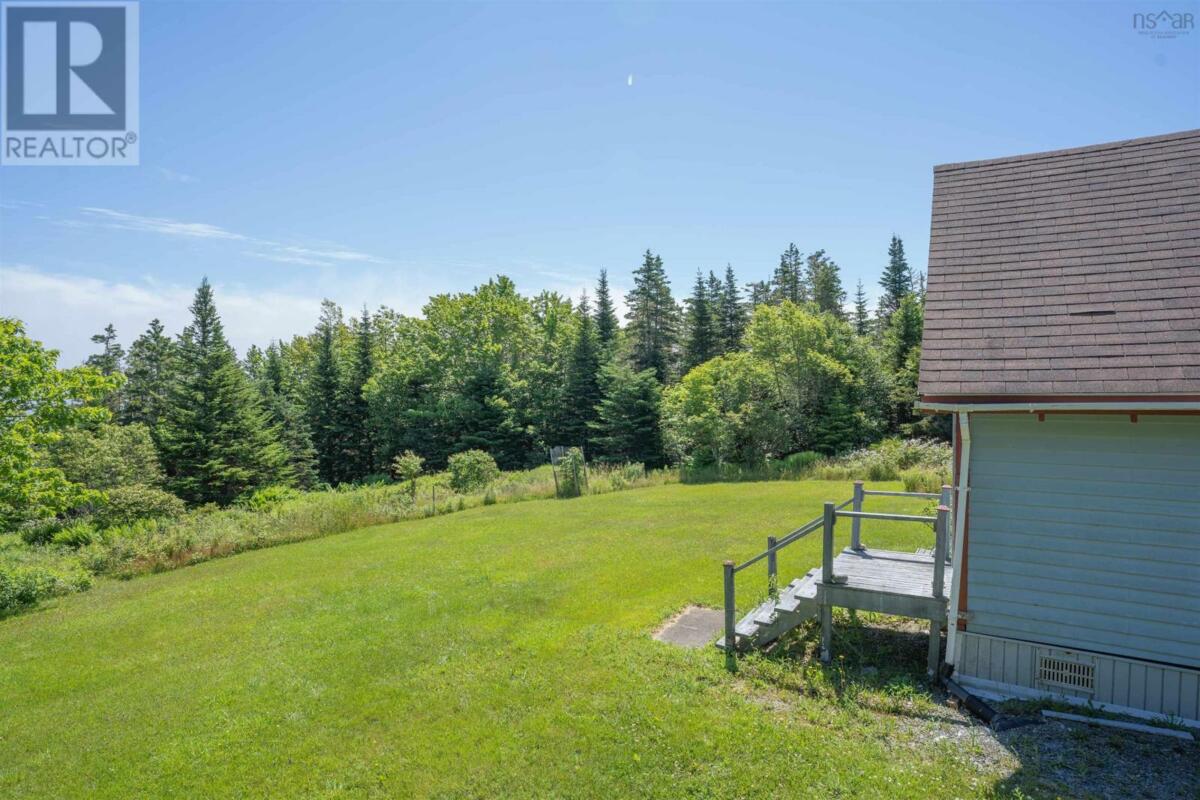 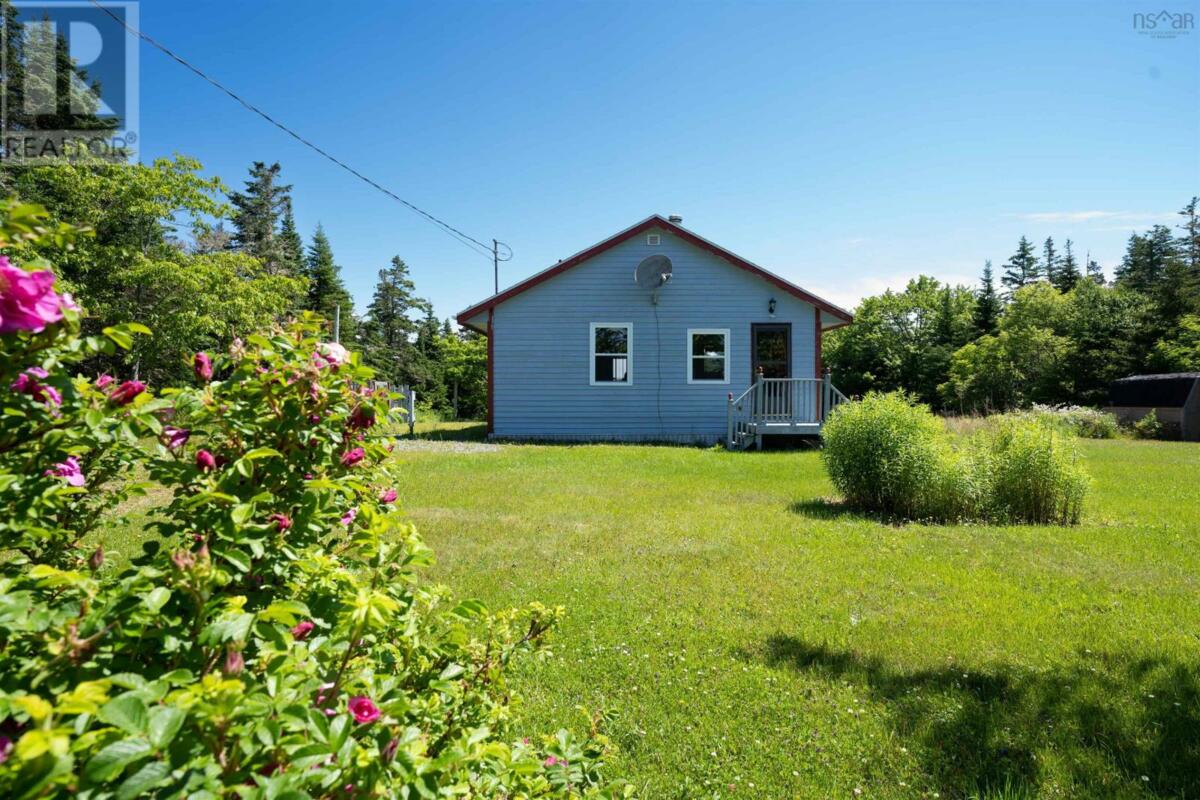