8 lot infill development subdivision thats essentially ready to go. Phase 1 consists of 5 bare land lots with site services at the property line. Phase two is 3 additional lots and is currently under contract and the subdivision application is in with the City of Courtenay. All the heavy lifting has been done with site prep, fencing and access ready to go and applications with the City of Courtenay in place. Geotech work has been completed and pricing in place for site servicing and paving. Infill developments like this are exactly in the City of Courtenays gameplan for future growth in our community and the new Official Community Plan released in the spring. Housing plans already drafted, please contact listing agent for a proforma and further information but this will be a lovely infill bareland project minutes to downtown Courtenay, schools, shopping and transit. A real winner. (id:26763)

The closest Bus station is Cumberland at 16th St (SB) in 0.09 km away from this MLS® Listing.

Unemployment rate in the area around Listing # 910815 is 8.5 which is Average in comparison to the other province neighbourhoods.

This real estate is located in Courtenay City where population change between 2011 and 2016 was 5.7%. This is Above Average in comparison to average growth rate of this region. 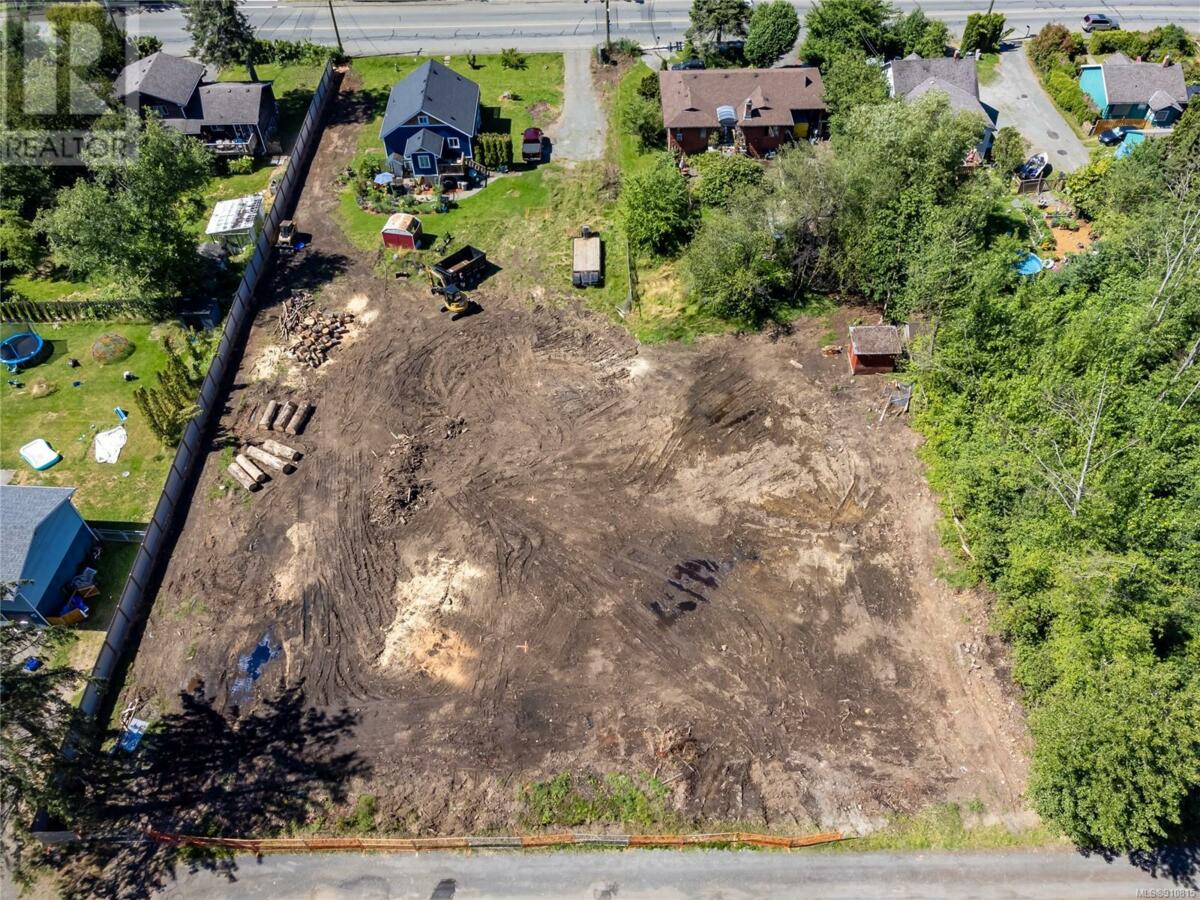 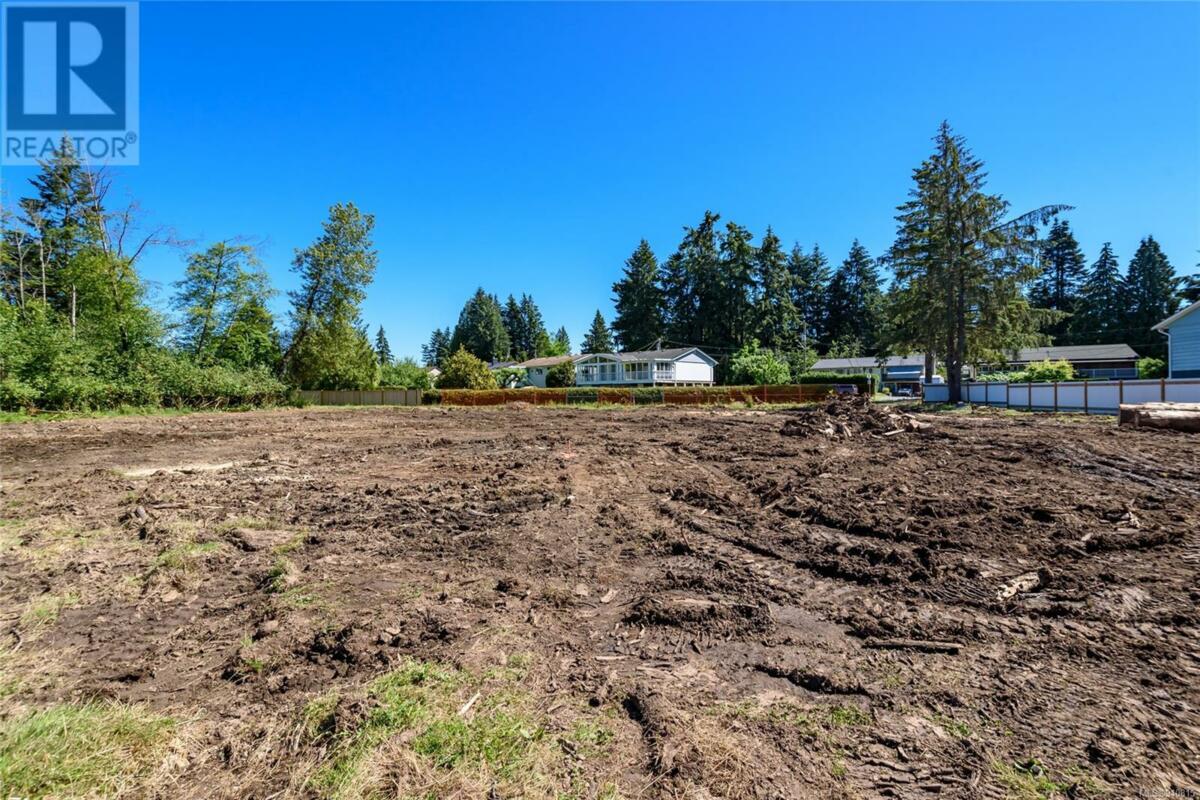 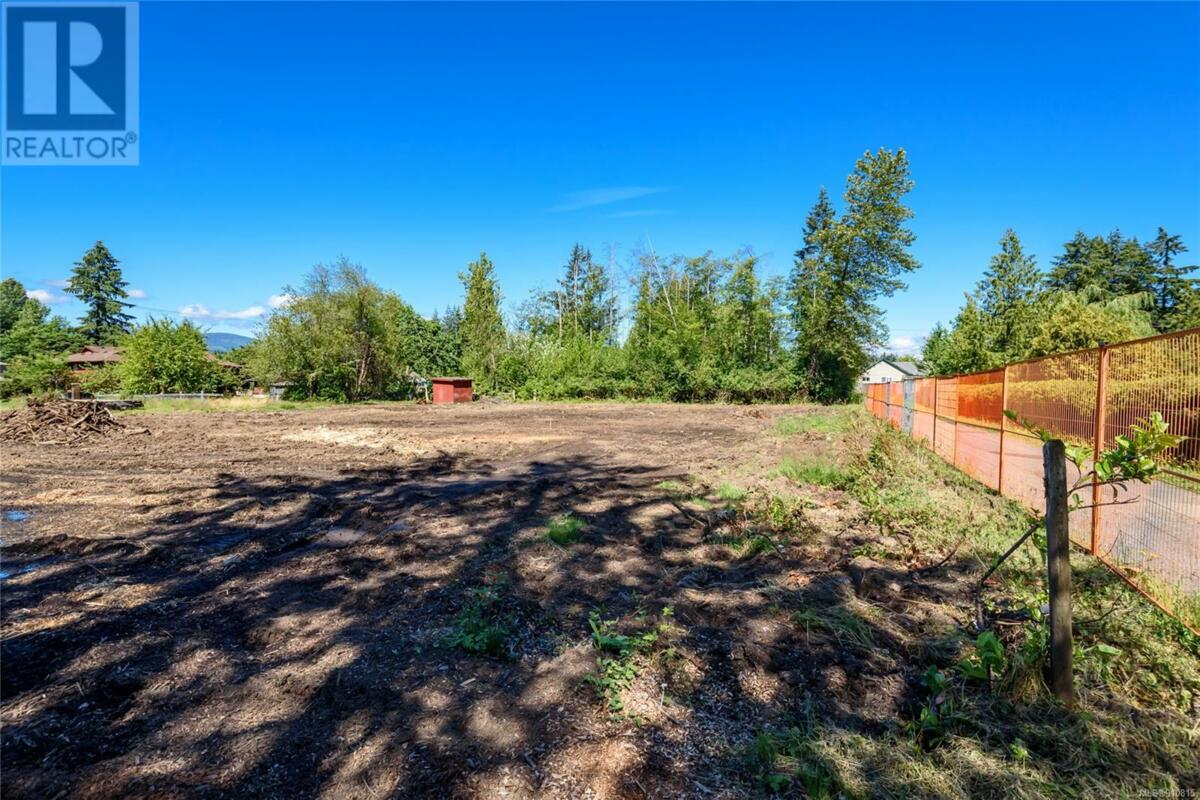 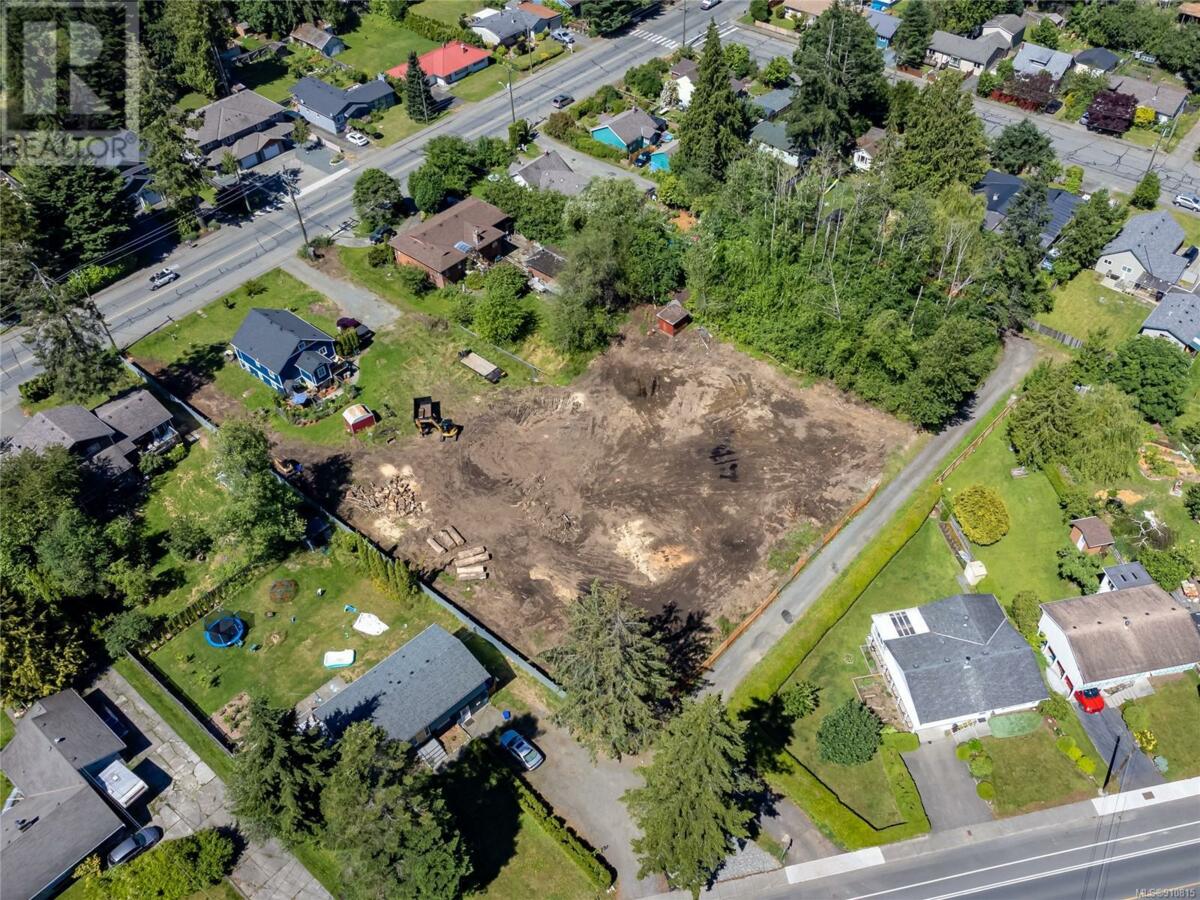