uper cute 3 bedroom bungalow in quiet East Flat Area. Some recent upgrades to windows, siding, insulation, eave, soffits and facia. Close to the river and walking trails. Huge 50 x 130ft lot with newer fencing all round, patio in the back and plenty of room for a garage in the future. The home would be perfect for the first time home buyer or as a rental investment. Come take a look! (id:26763)

The closest Bus station is KINSMEN WORKSHOP in 0.3 km away from this MLS® Listing.

Unemployment rate in the area around Listing # SK907330 is 10 which is Above Average in comparison to the other province neighbourhoods.

This real estate is located in East Flat where population change between 2011 and 2016 was 2.3%. This is Average in comparison to average growth rate of this region. 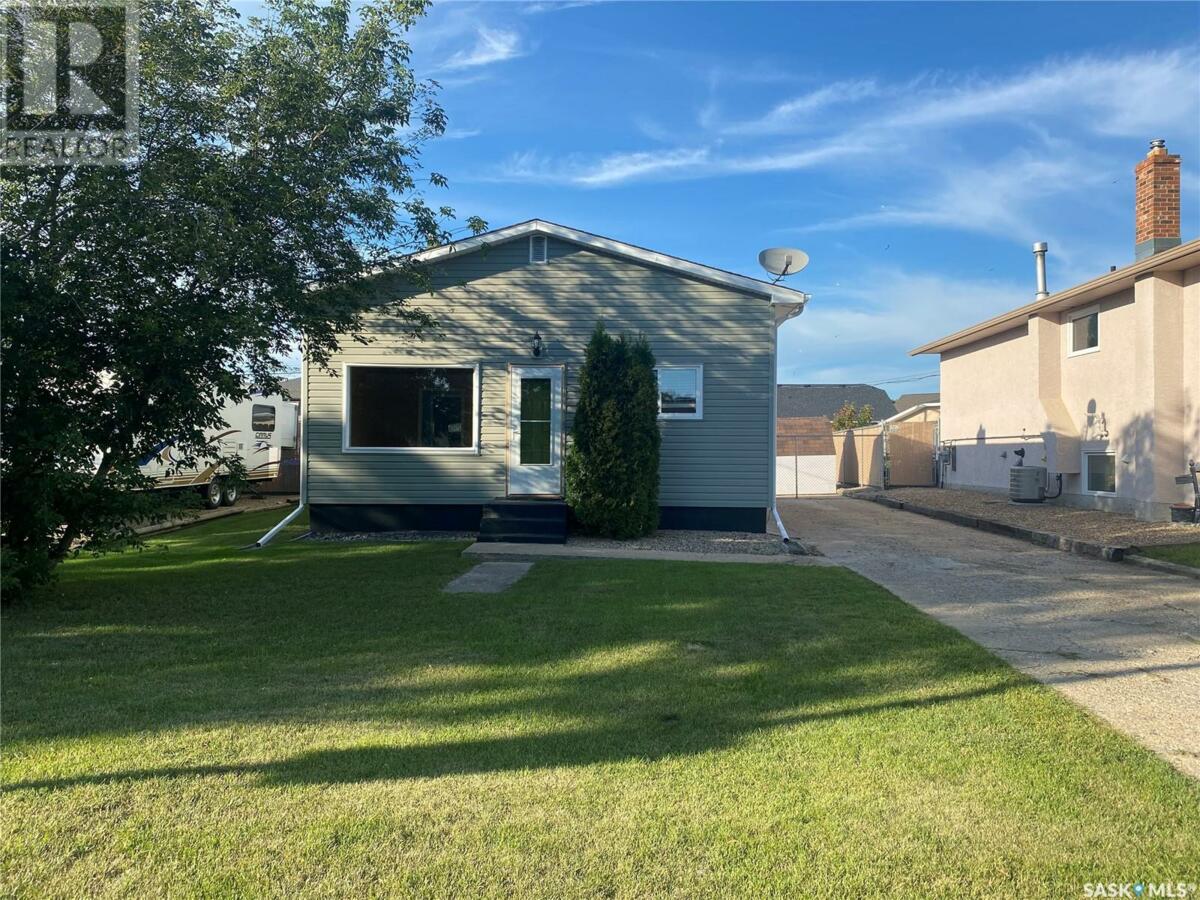 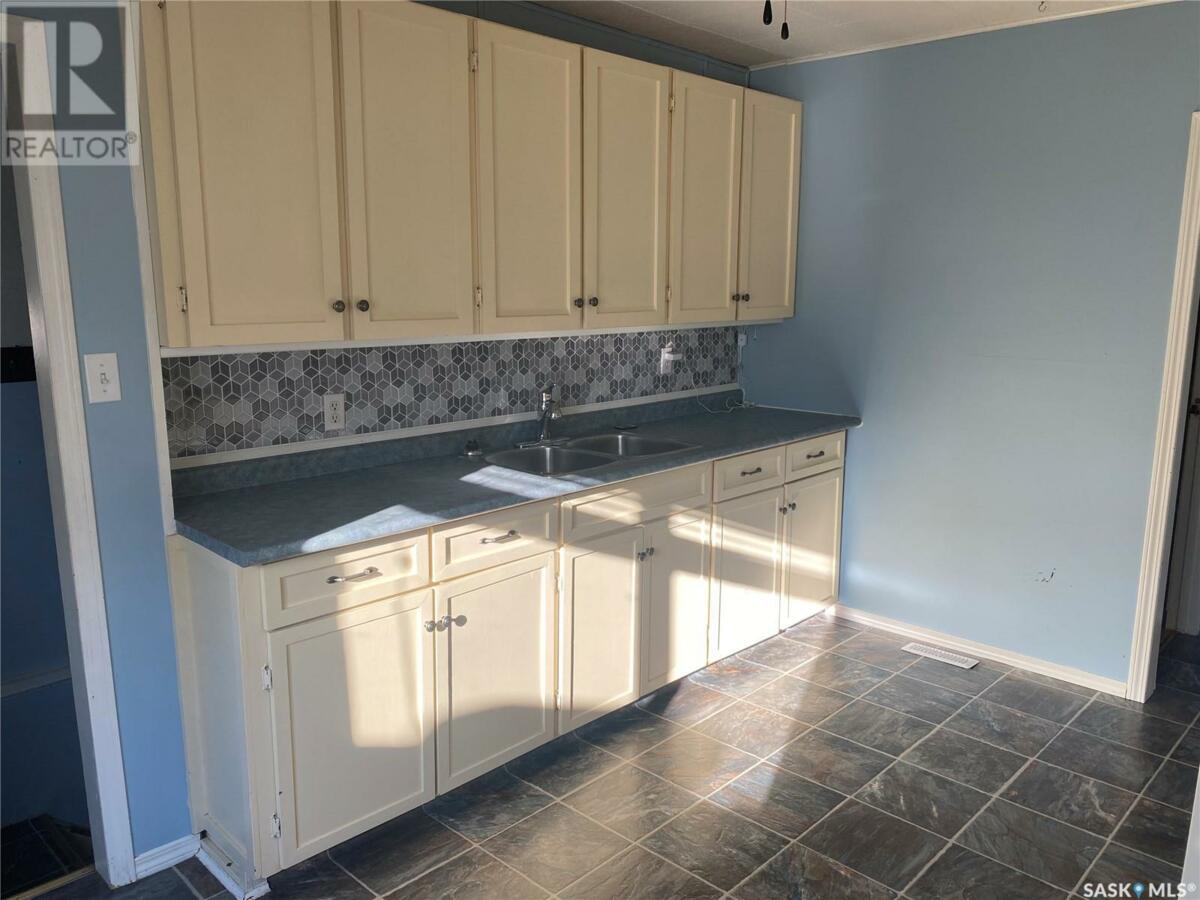 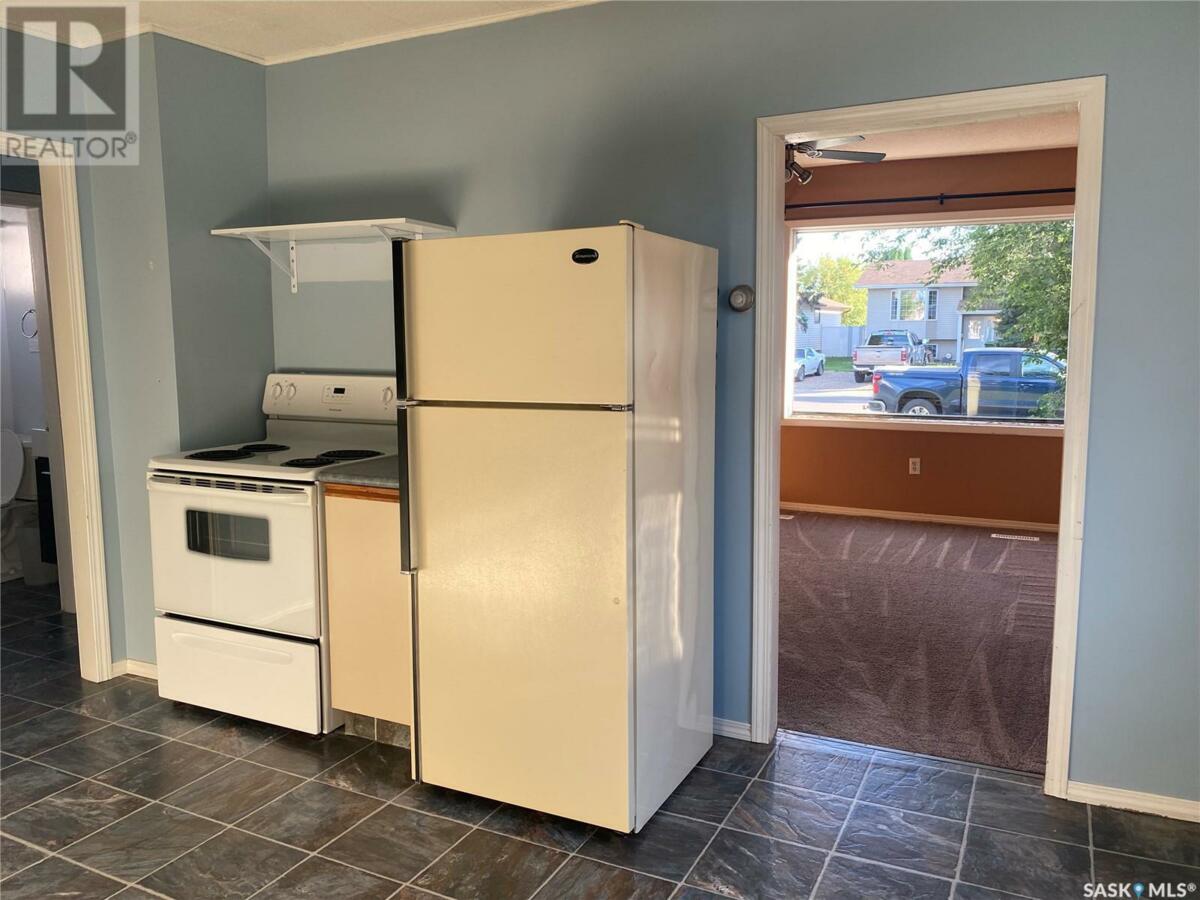 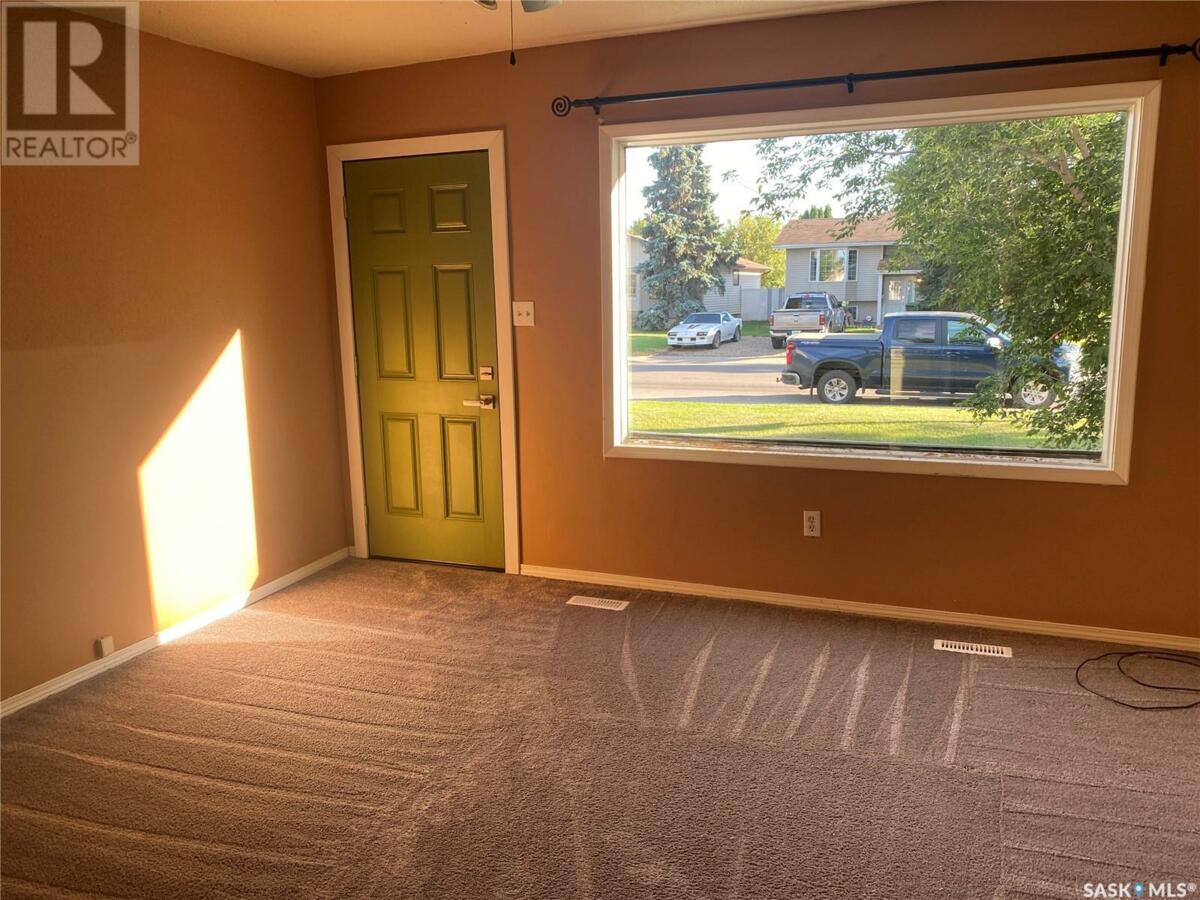 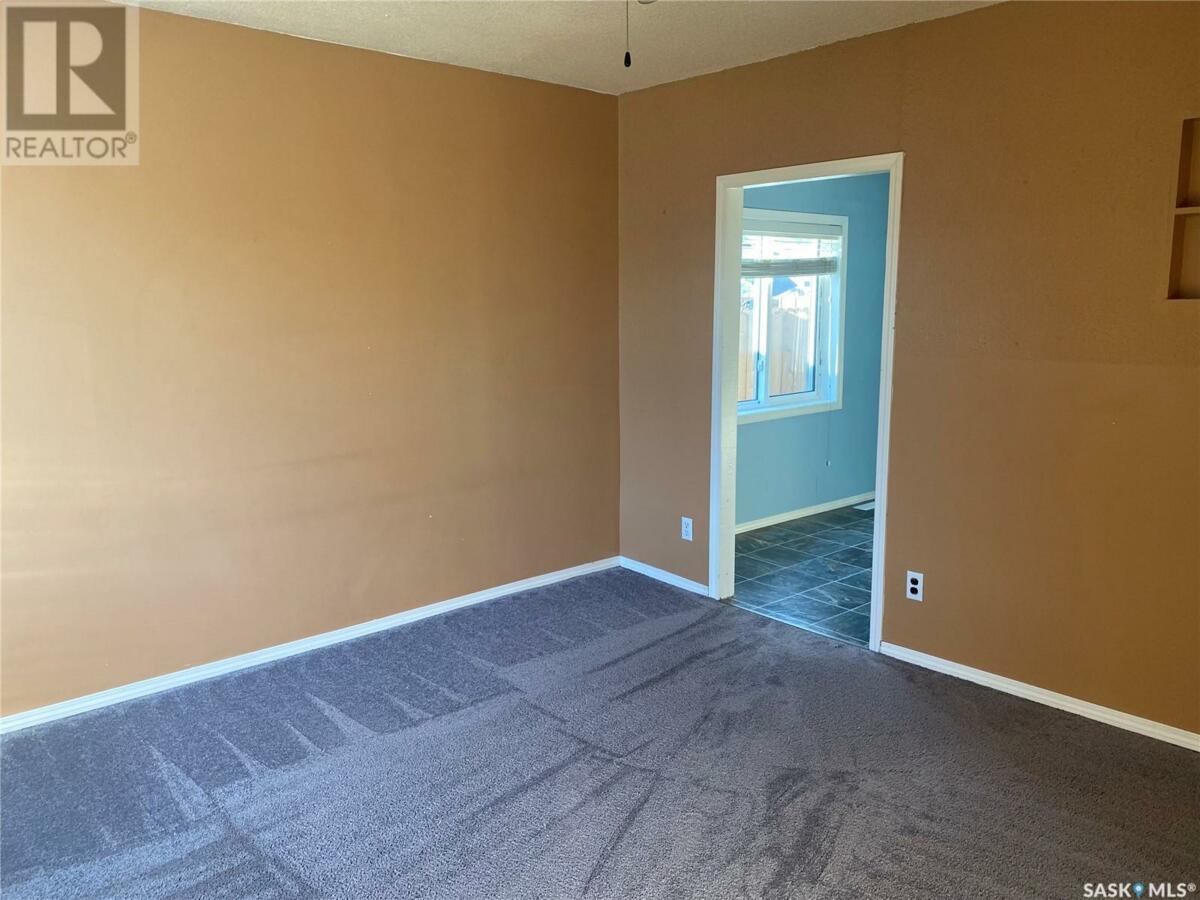 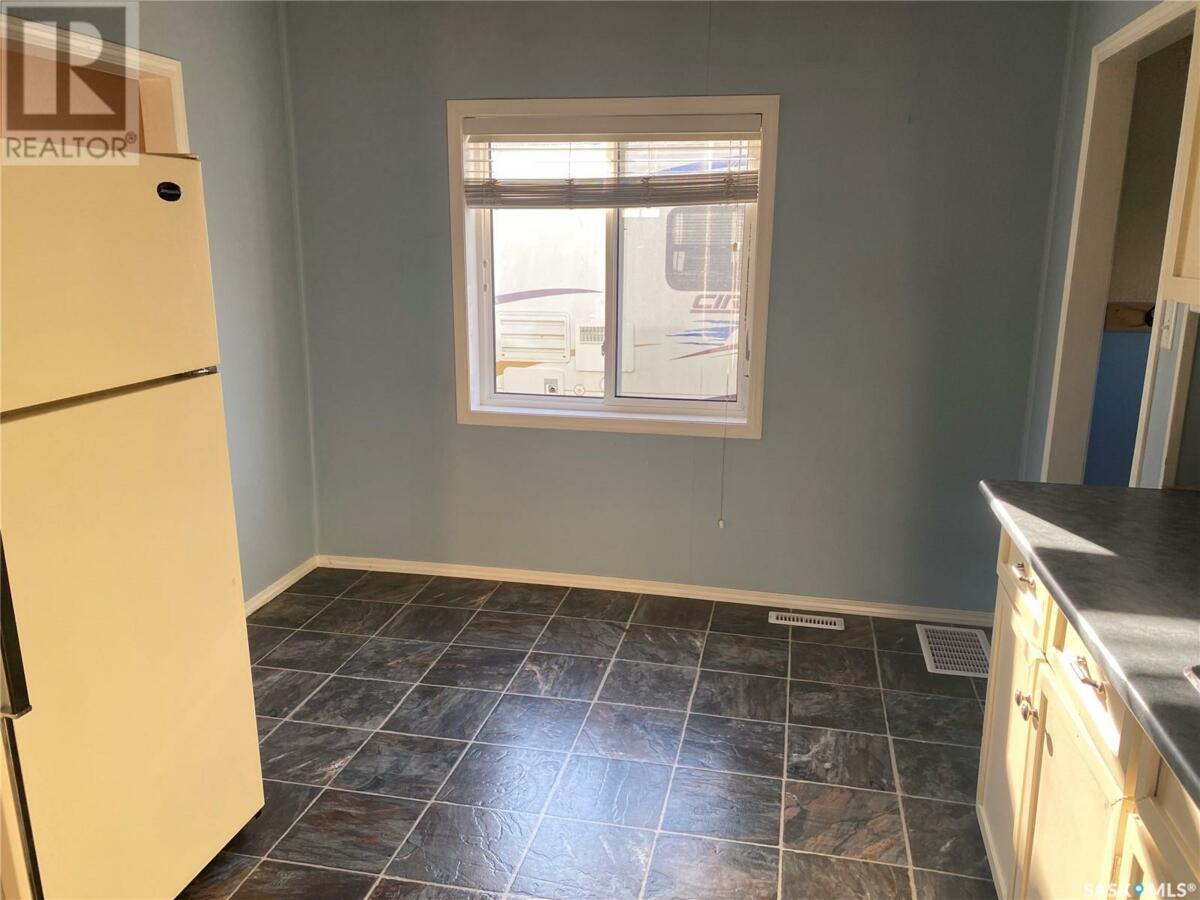 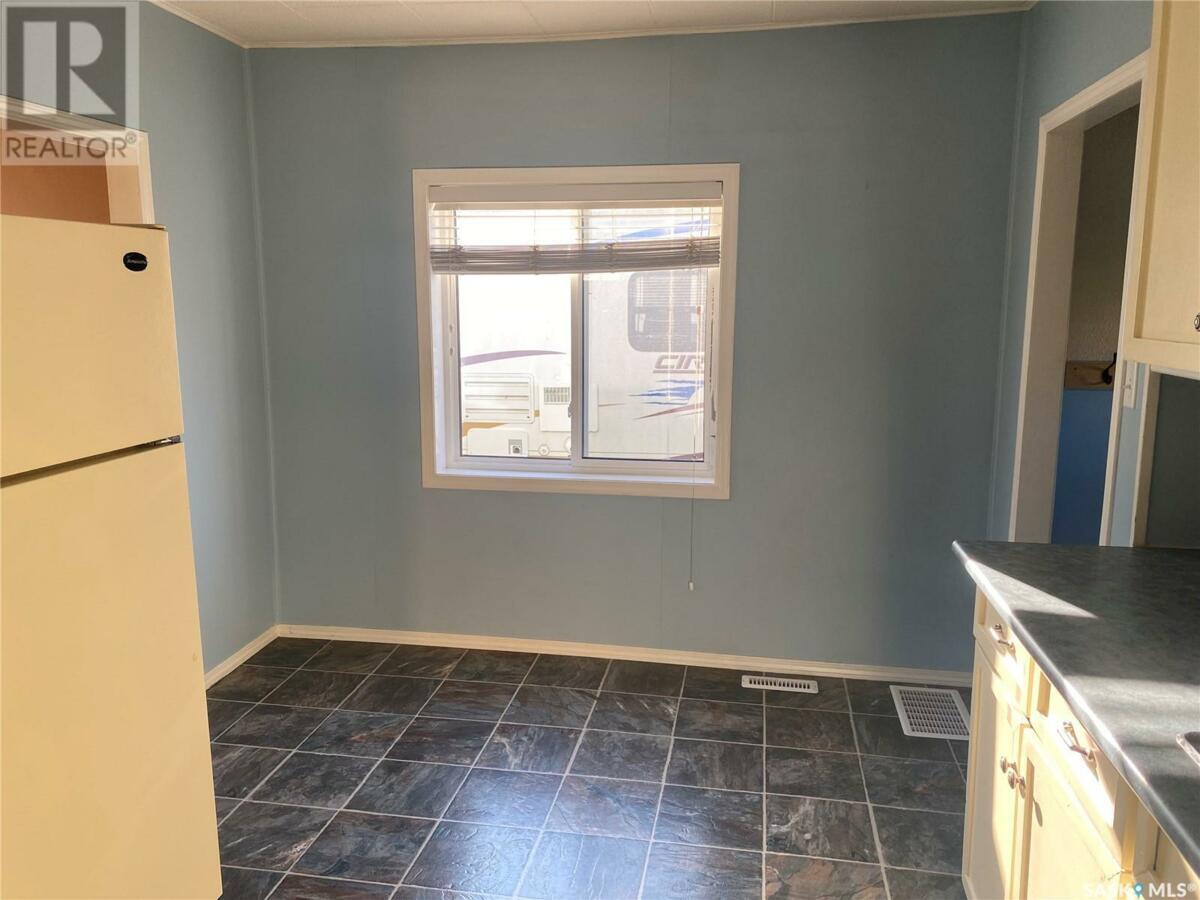 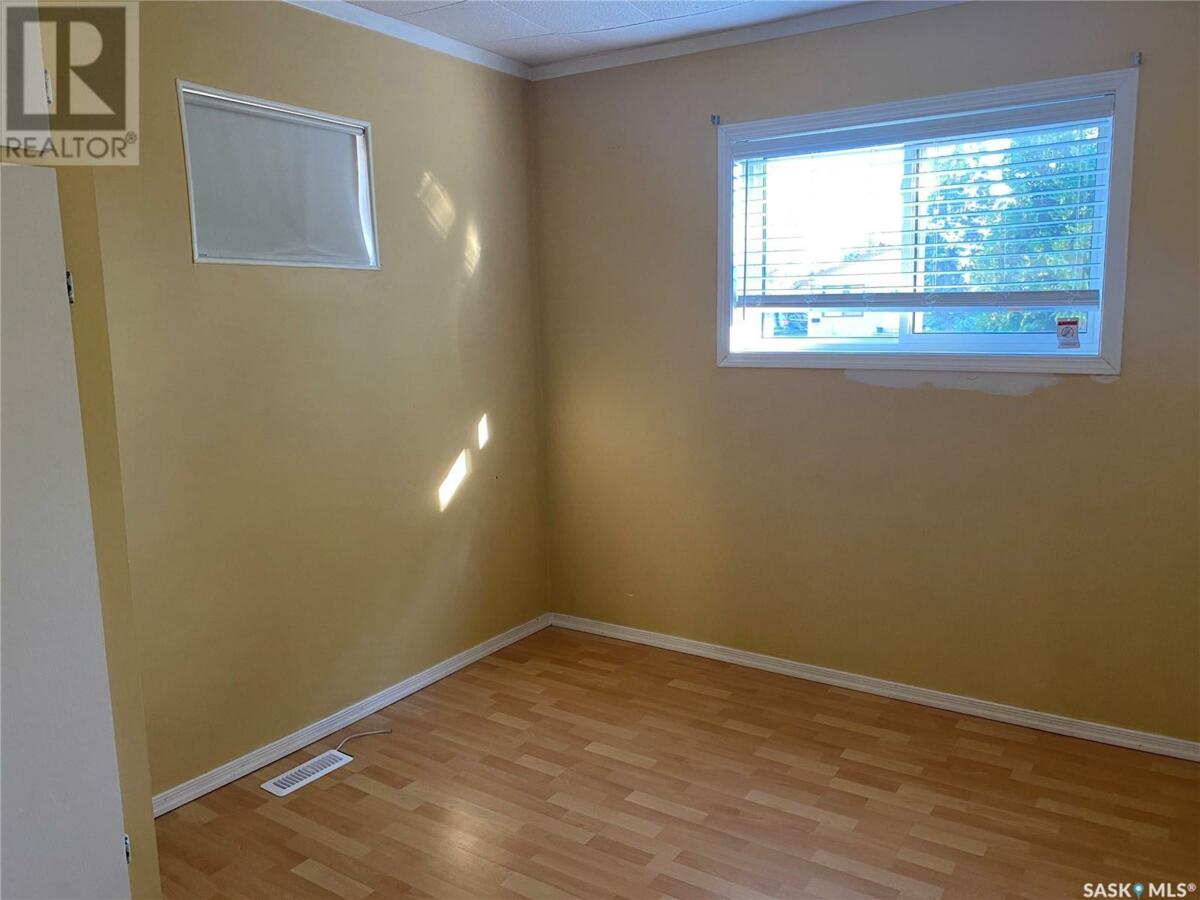 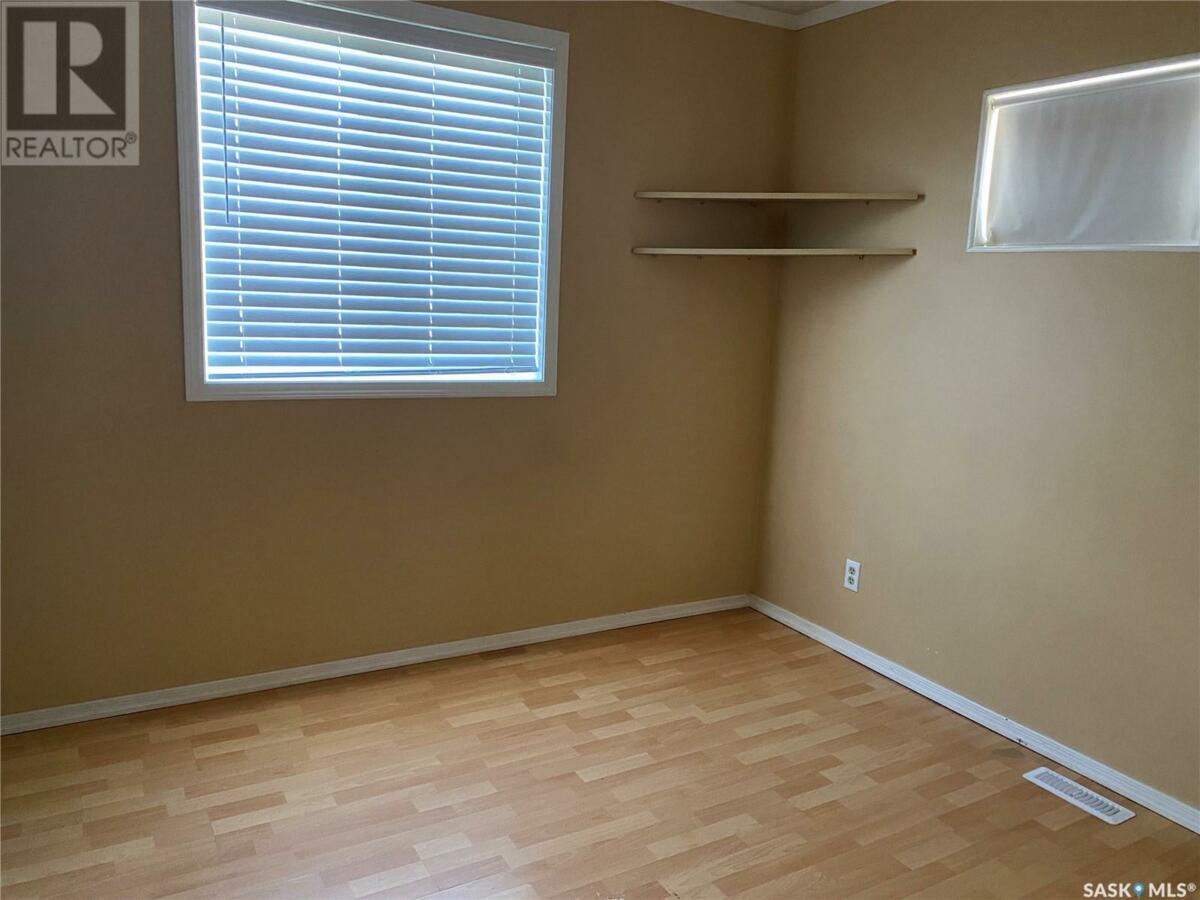 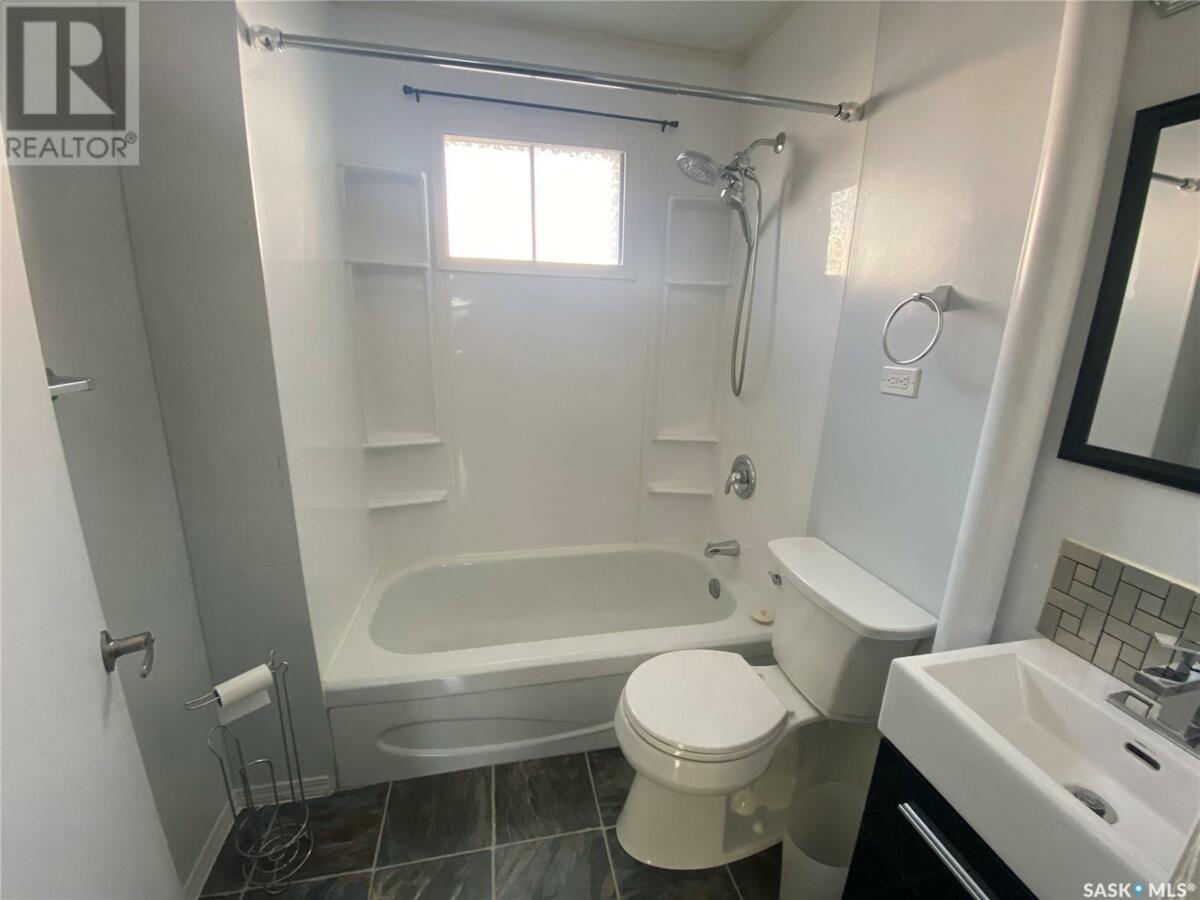 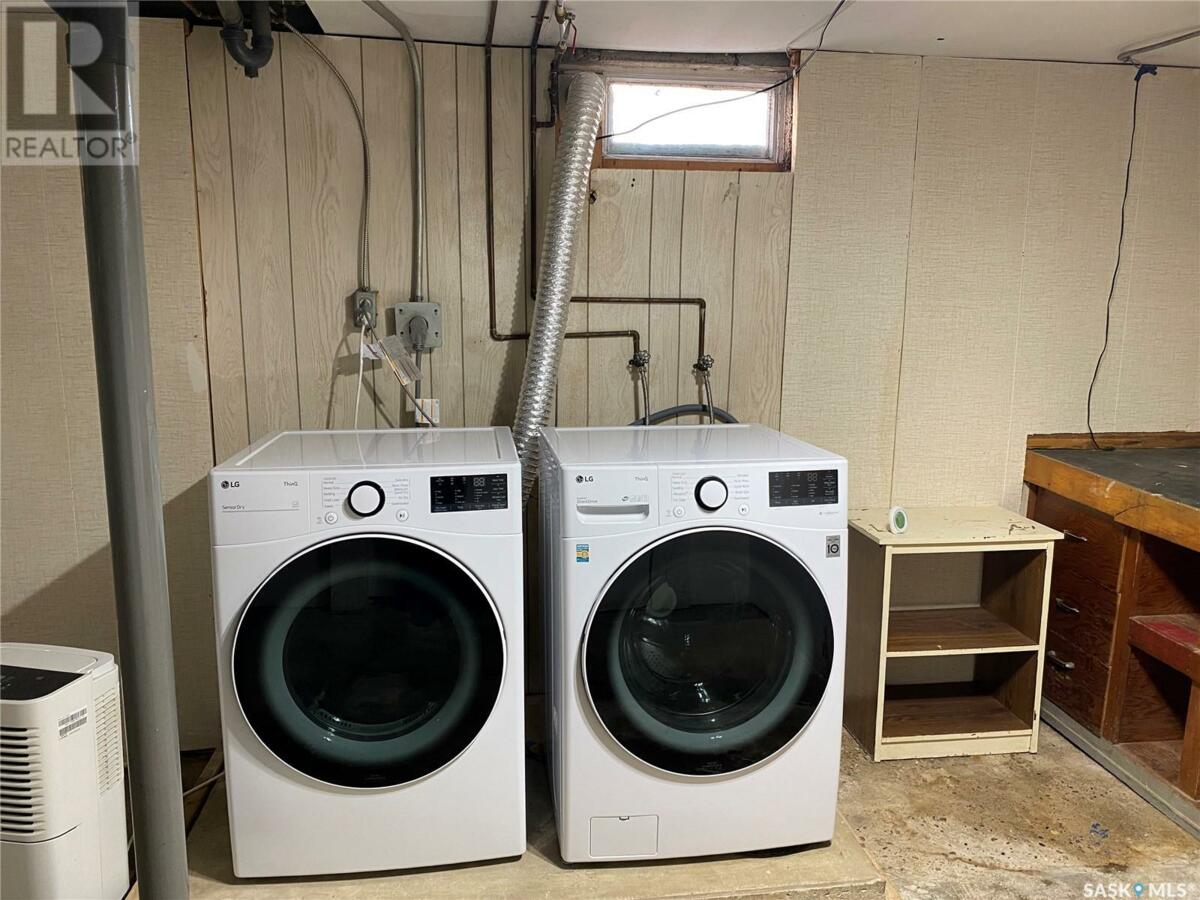 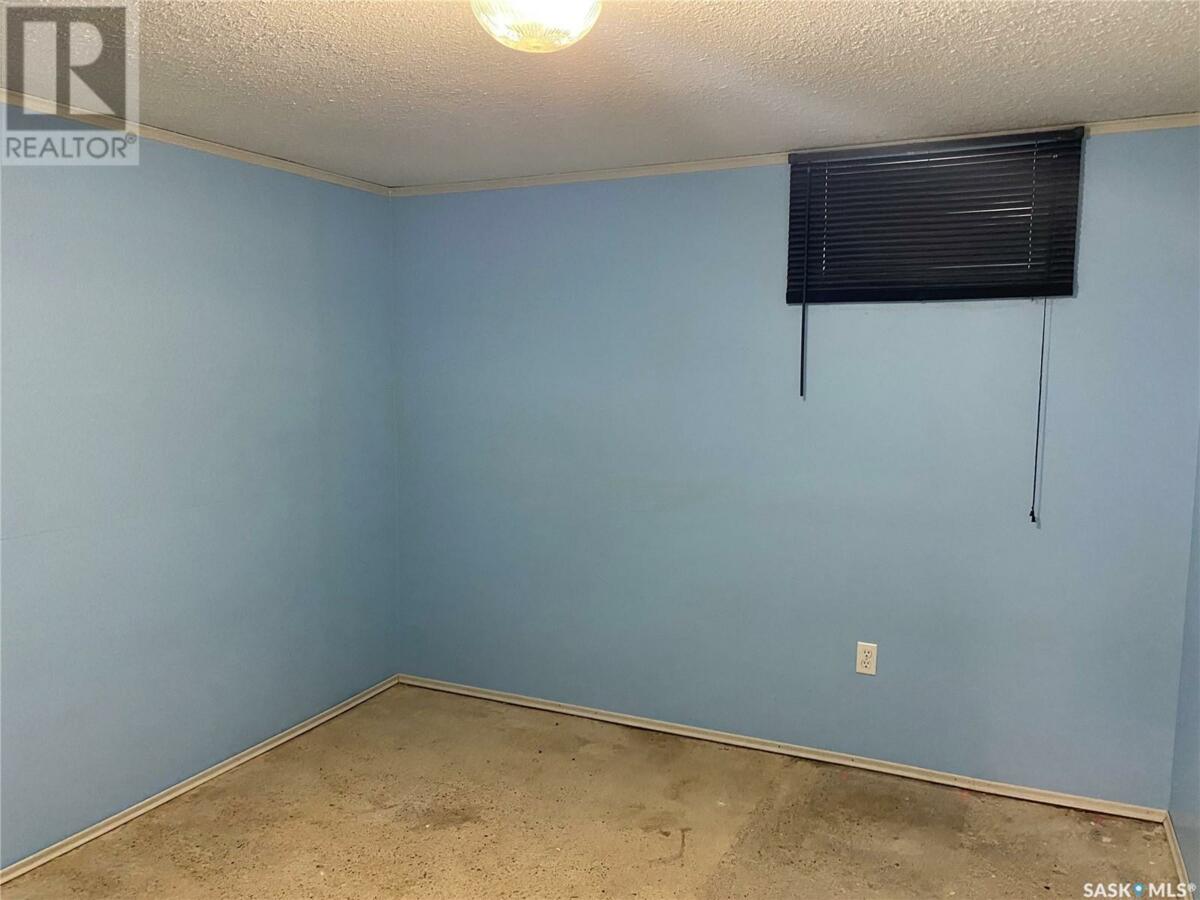 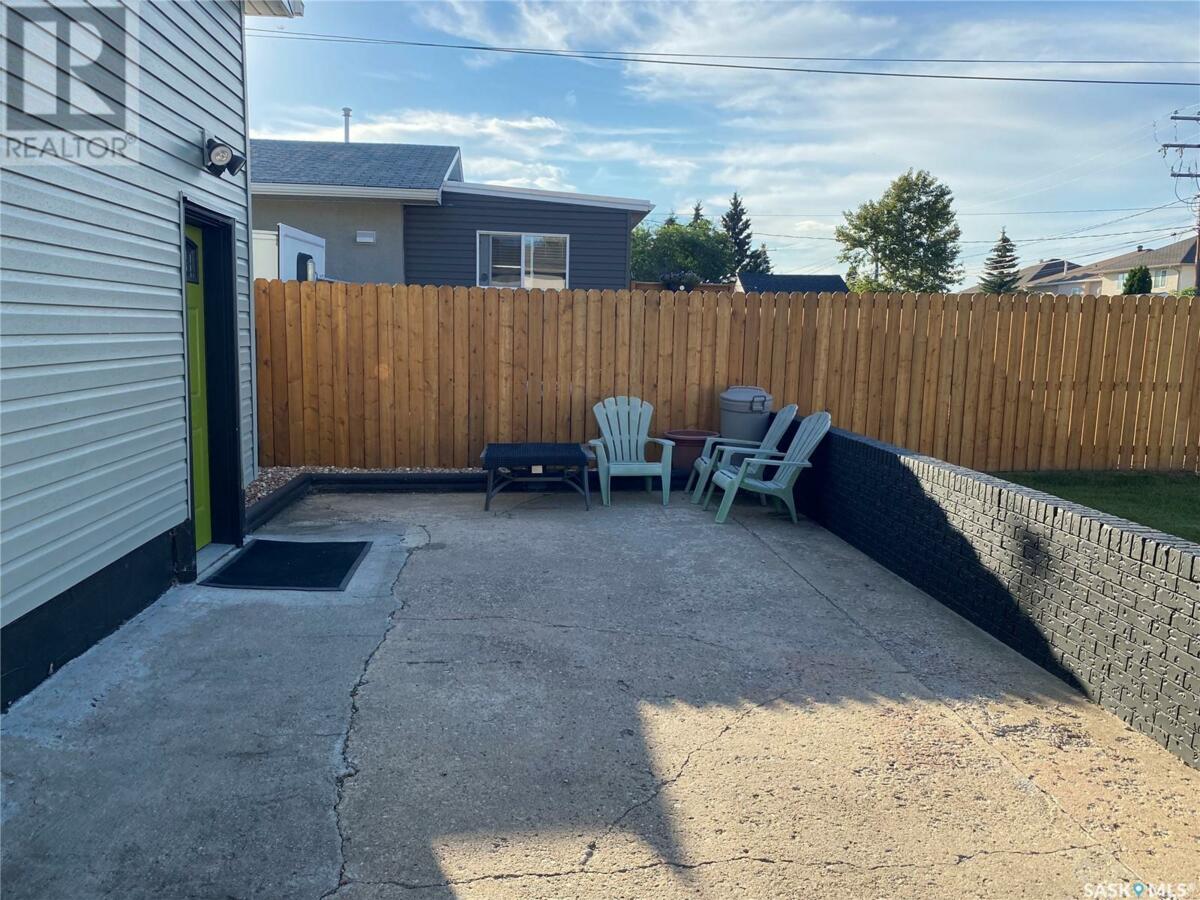 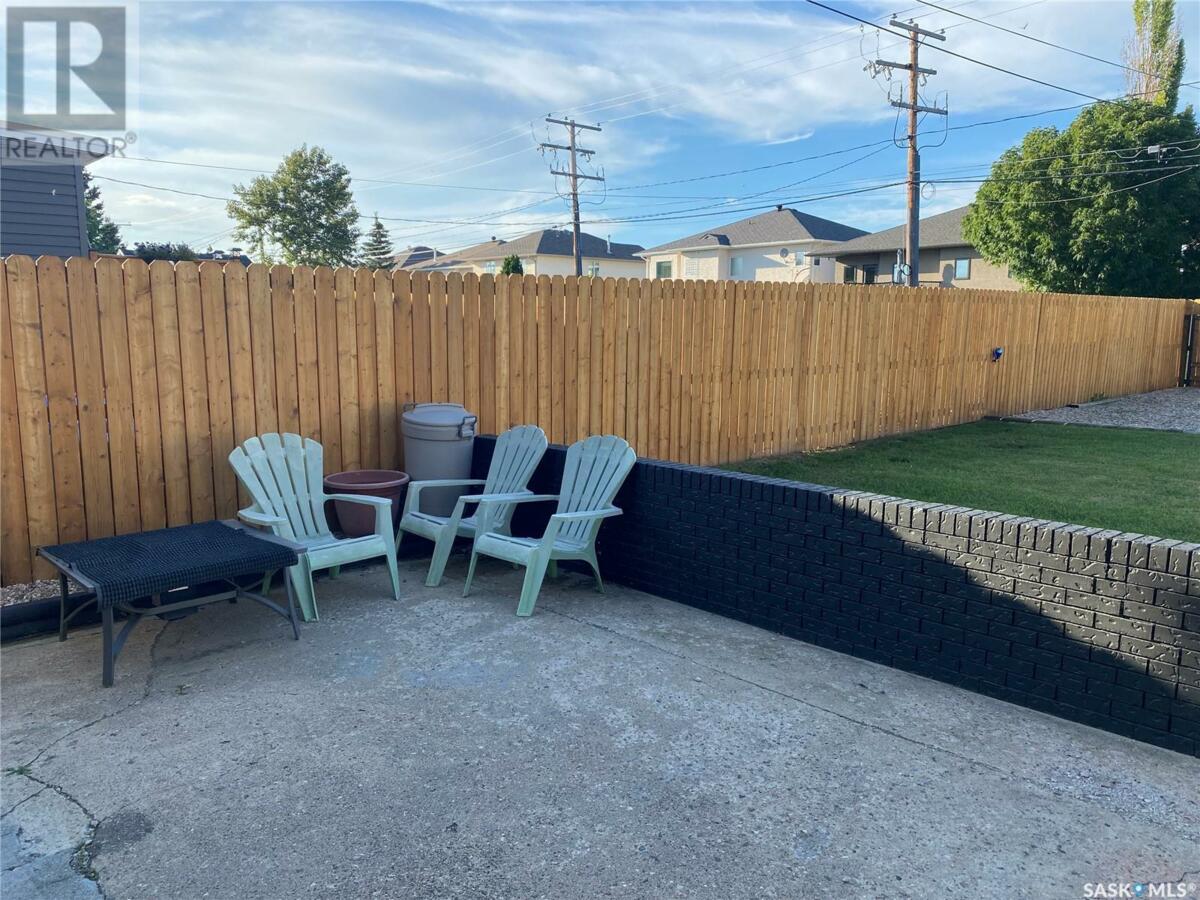 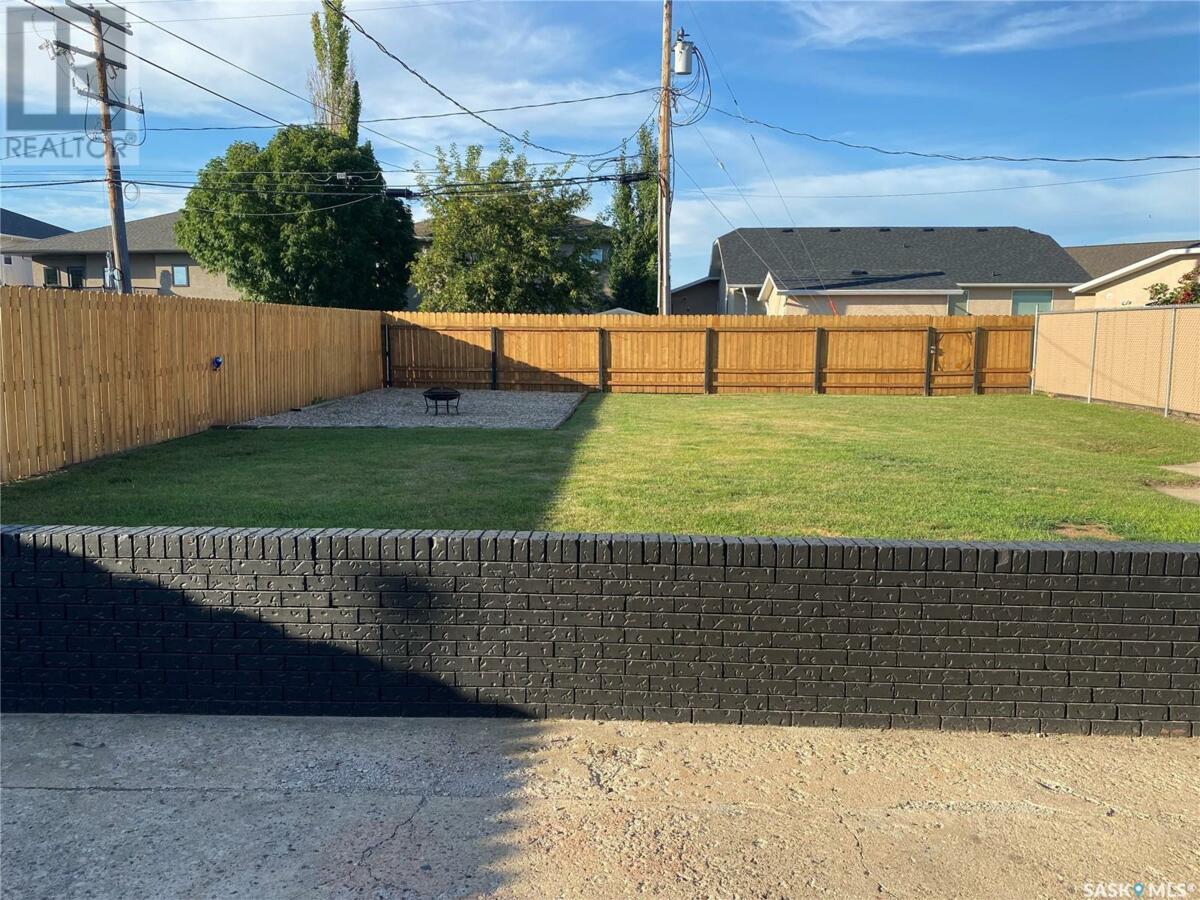 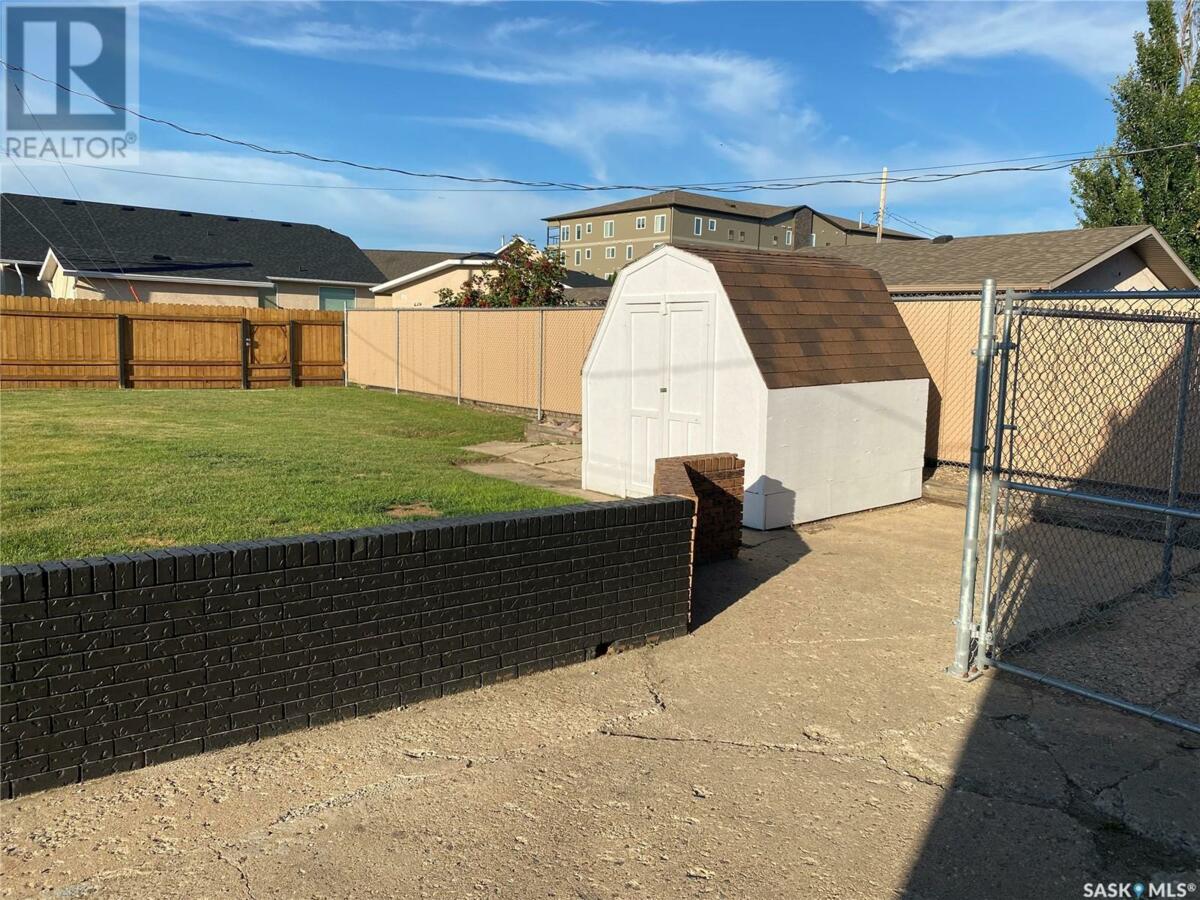 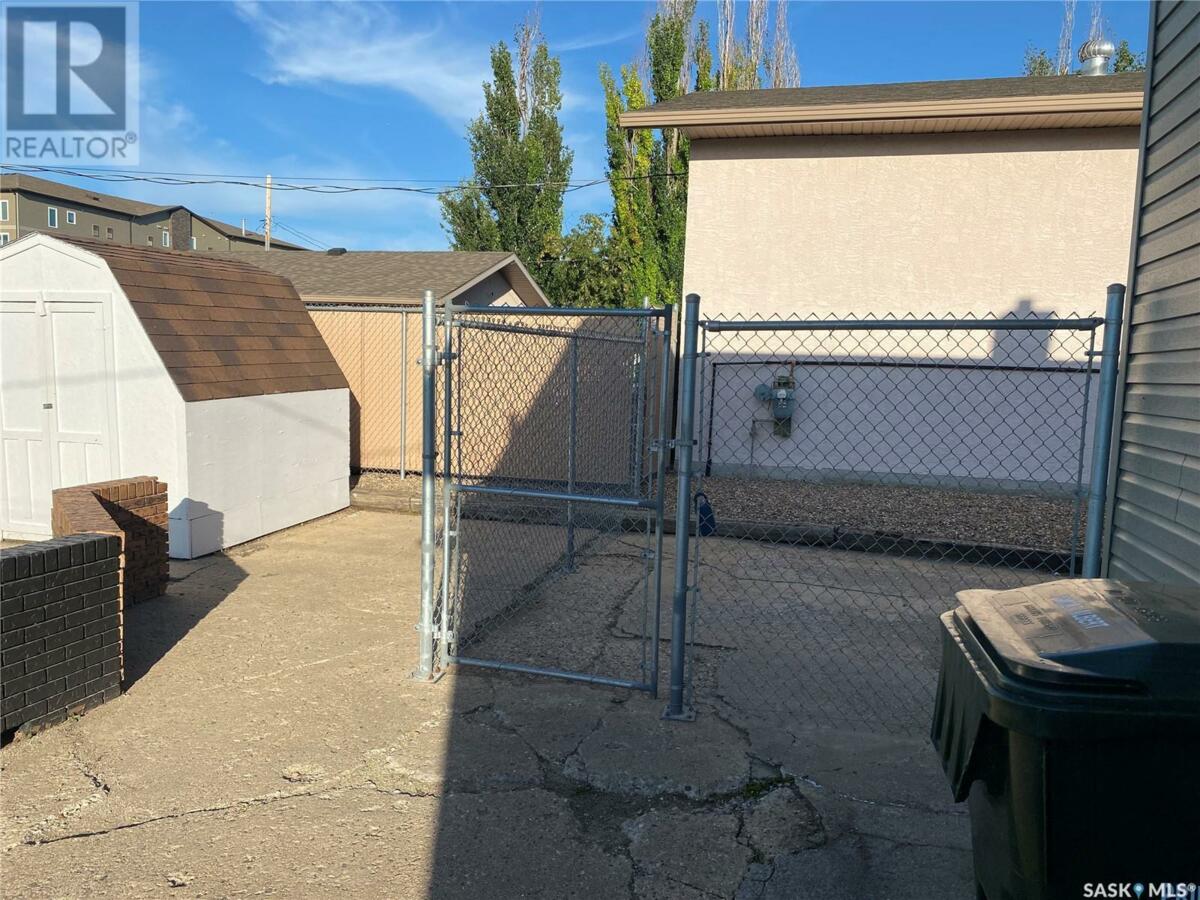 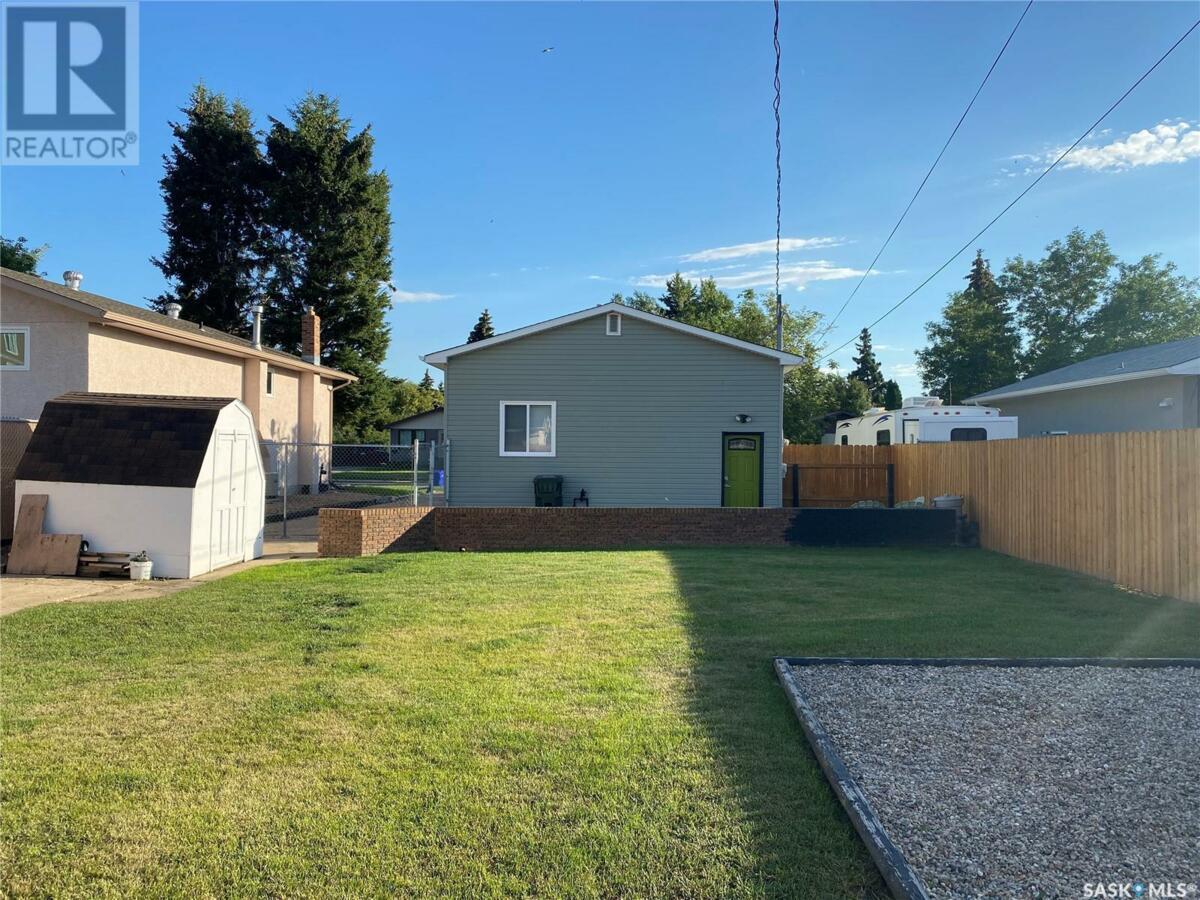