Build your dream home today on this oversized, extra deep lot (29.5 x 125) located in the beautiful community of Hillhurst. Only a few walking blocks away from vibrant Kensington Rd where you will find a variety of shopping and restaurants. Close to transit and minutes from downtown. Subdivision is complete as well as demolition which means a reduction in overall construction costs. (id:26763)

Three closest Elementary independent school are The School of Alberta Ballet with School's rating No Rating, located 1.38 km km from this home.

Three closest Secondary independent school are The School of Alberta Ballet with School's rating No Rating, located 1.38 km km from this home

Unemployment rate in the area around Listing # A2000157 is 6.4 which is Below Average in comparison to the other province neighbourhoods. 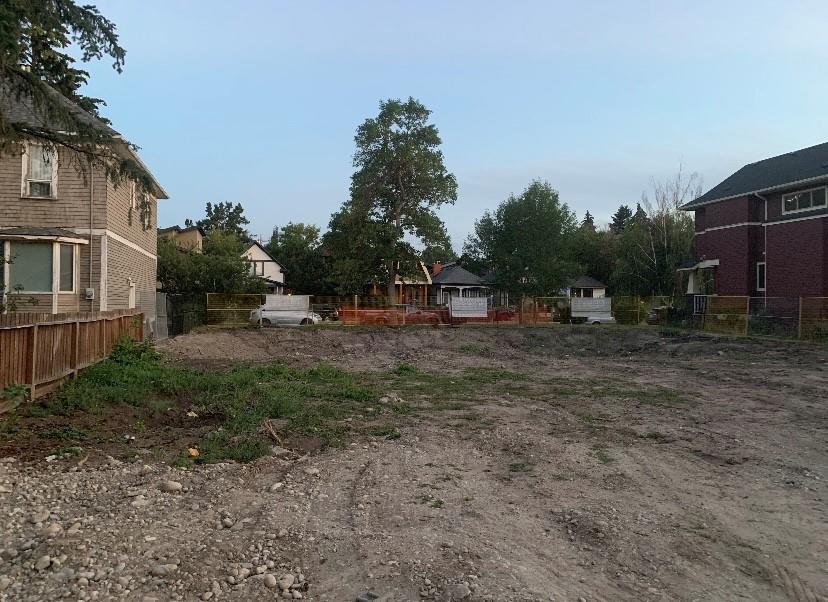 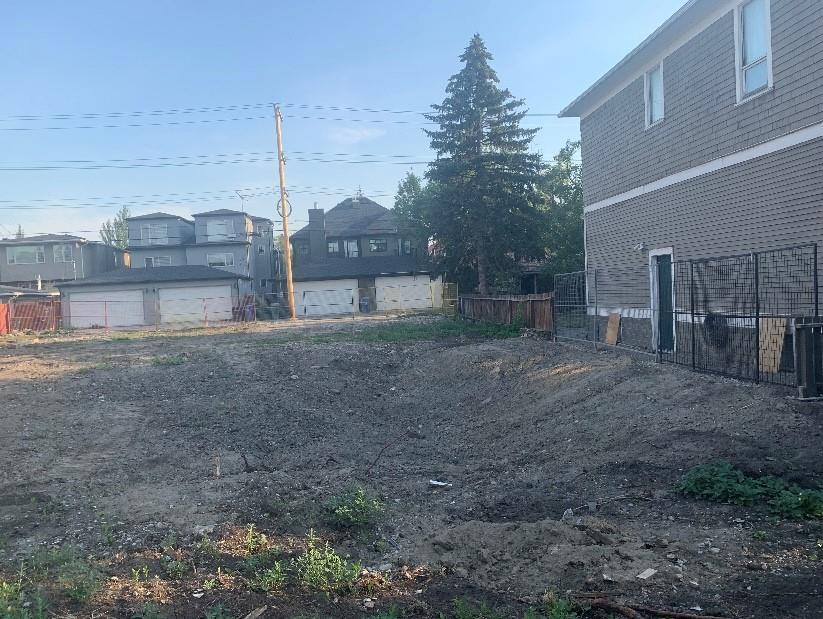 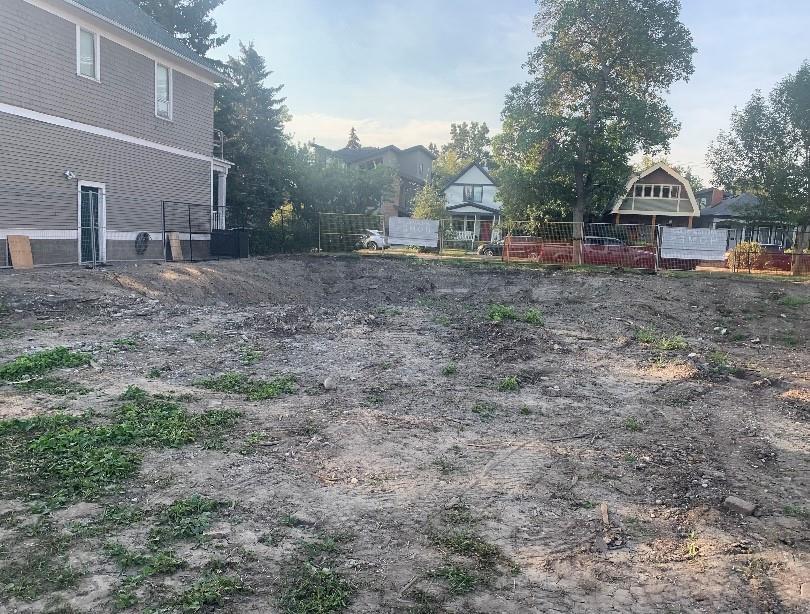 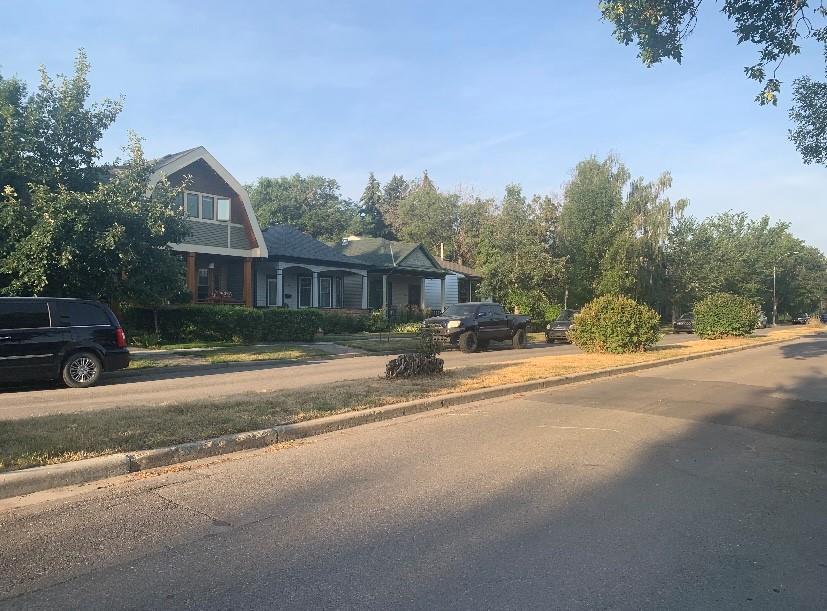