This well-maintained cozy bungalow located in a quiet neighbourhood is minutes to amenities, trails and downtown Edmundston. This home has lots to offer with a main level featuring a bright kitchen, eating area, and living room. Two bedrooms, an office with laundry area and a full bathroom. The basement includes loads of storage space and a ½ bathroom. Enjoy the large backyard with no rear neighbors! - Ideal for summer entertaining. Large detached single car garage (36x26) and small shed (21x14). Serious buyers with pre-approved financing only. 24 hours notice for all showings. Hurry it wont stay on the market for long. Call the listing agent for a showing or virtual tour at 506-475-7337. (id:26763)

The closest Bus station is Kingsclear Consolidated School in 172.68 km away from this MLS® Listing.

Unemployment rate in the area around Listing # NB071278 is 13.2 which is High in comparison to the other province neighbourhoods.

This real estate is located in where population change between 2011 and 2016 was -4.5%. This is Low in comparison to average growth rate of this region.

Population density per square kilometre in this community is 104.1 which is Below Average people per sq.km.

Average Owner payments are Low in this area. $723 owners spent in average for the dwelling. Tenants are paying $484 in this district and it is Low comparing to other cities.

2.6% of all population in the area around this property using Public Transport which is Low, 97.4% of using population are using Cars, which is High. 0% of people using Bicycles and it is . 2.6% of population are walking which is Below Average 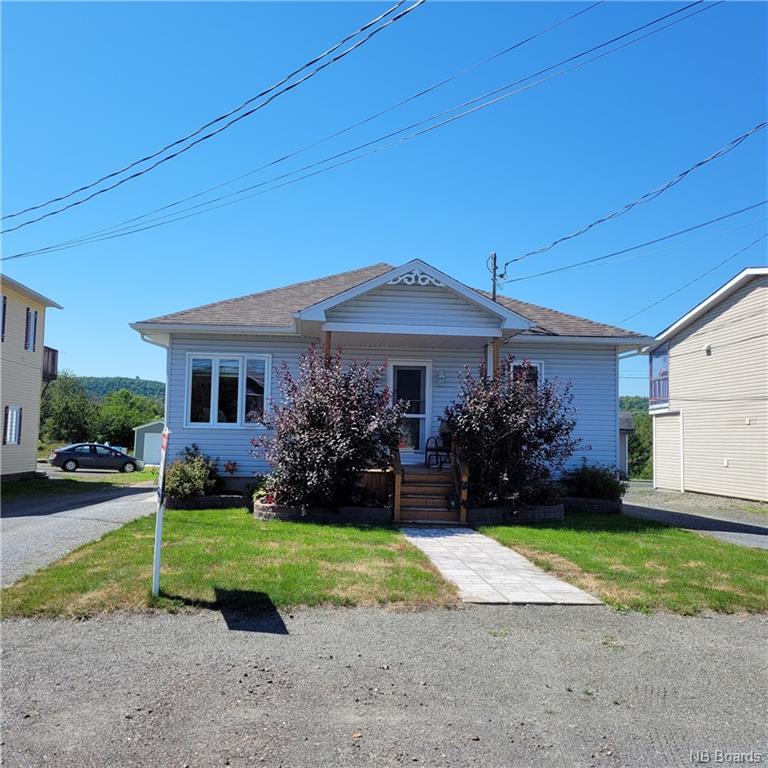 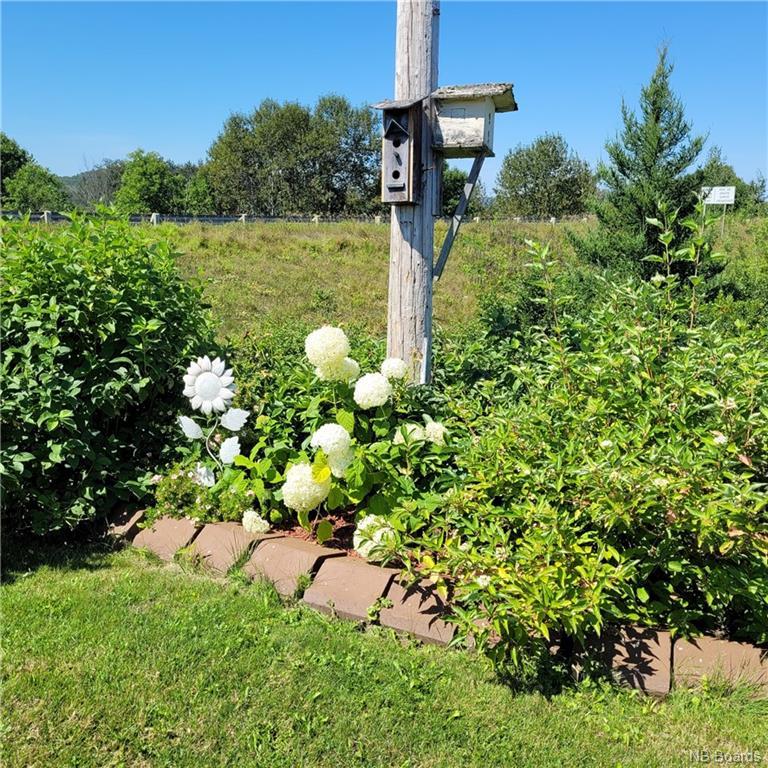 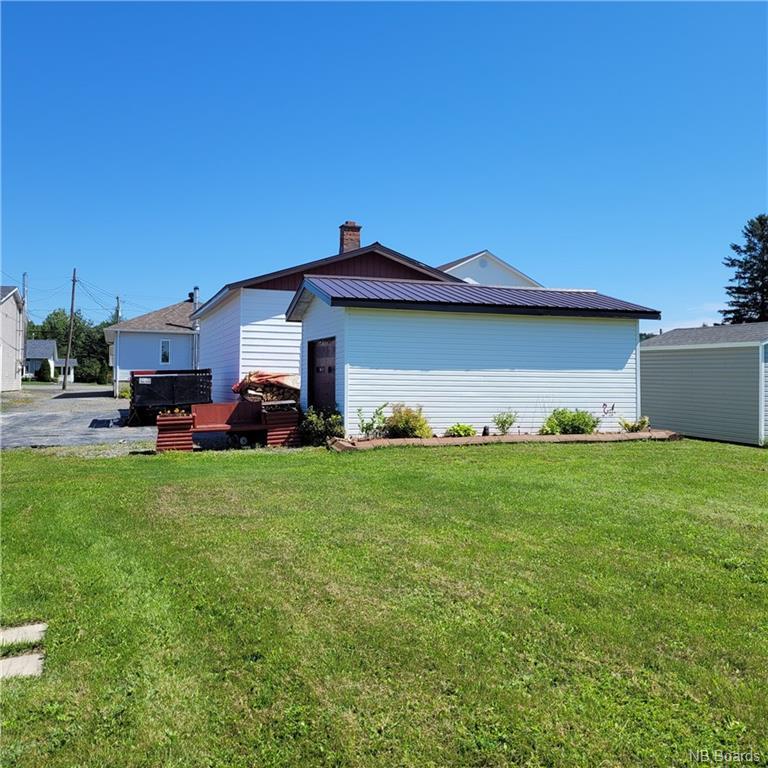 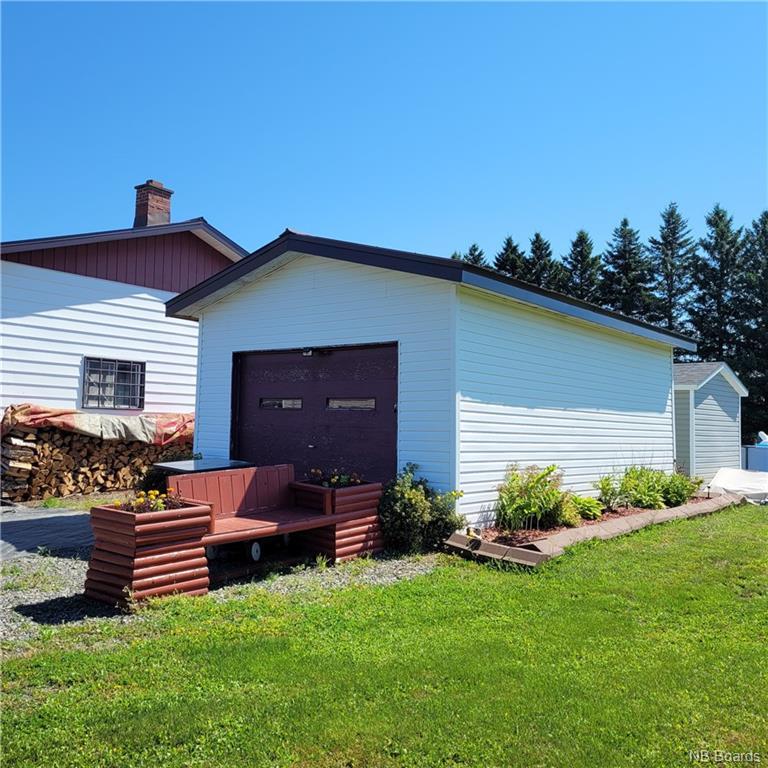 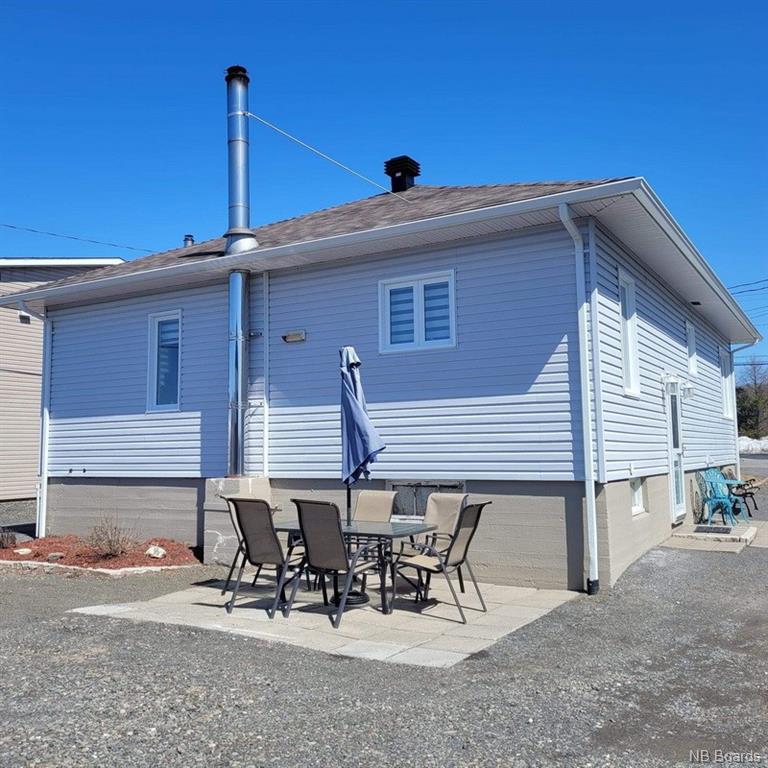 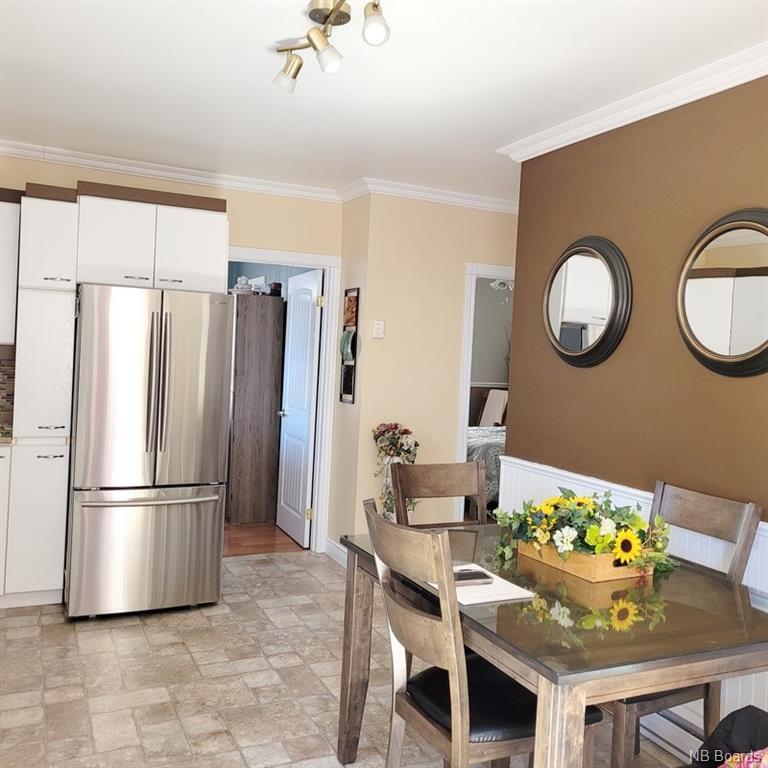 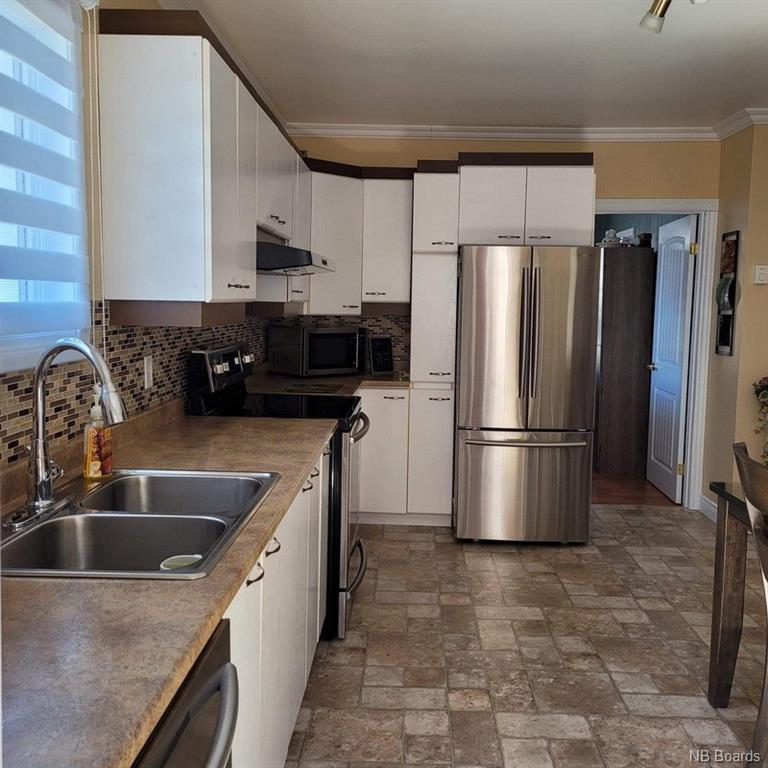 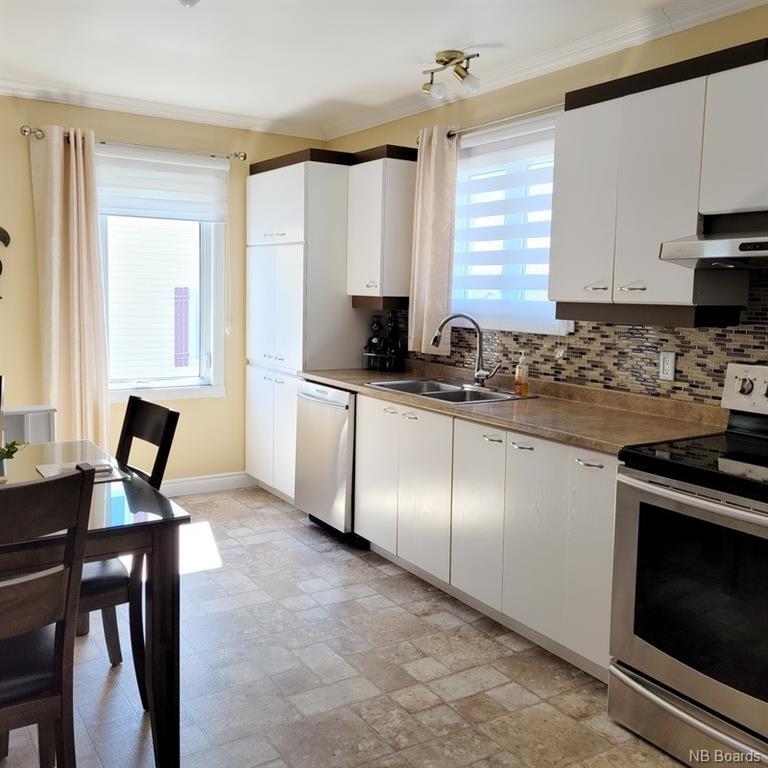 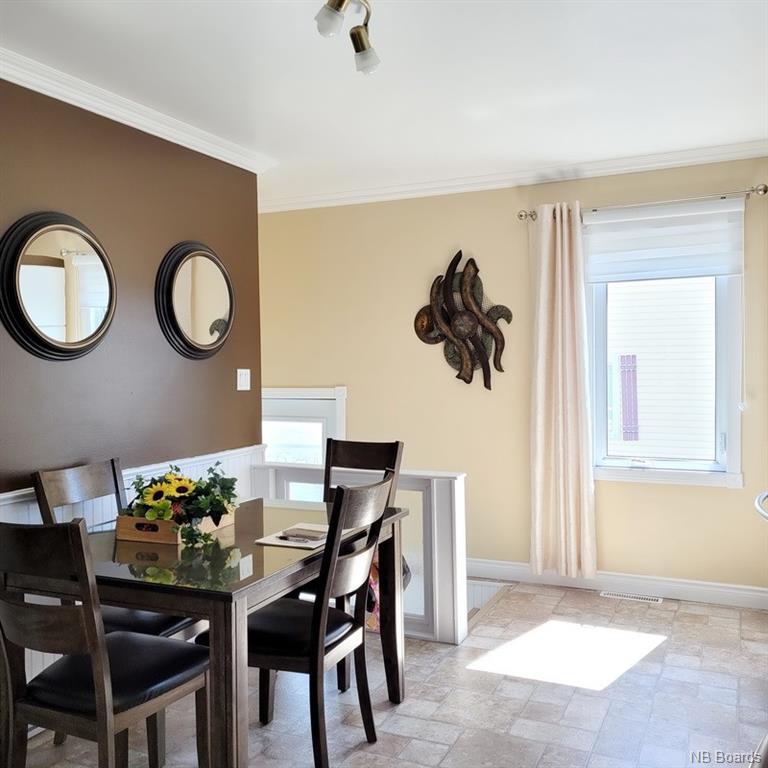 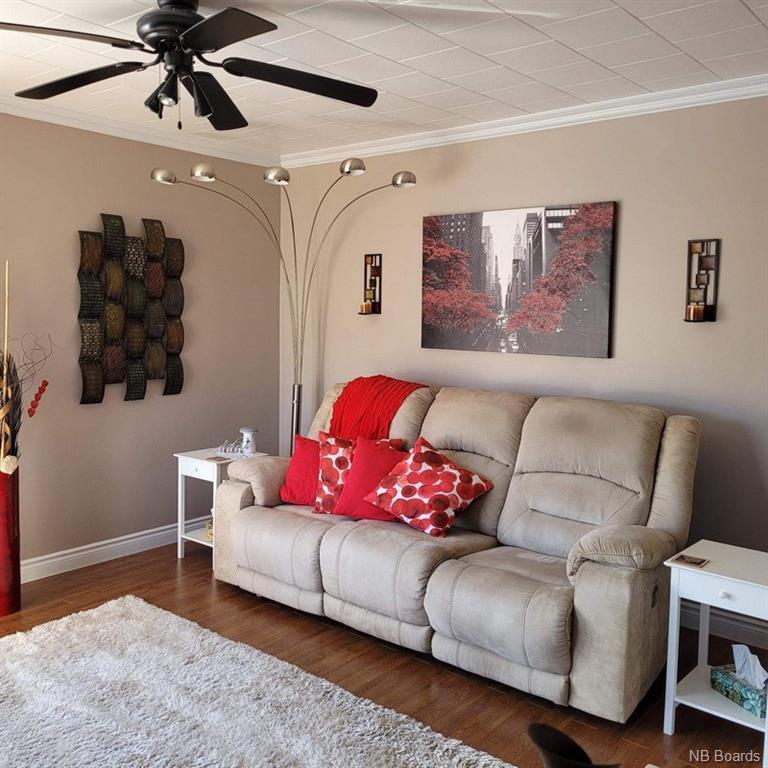 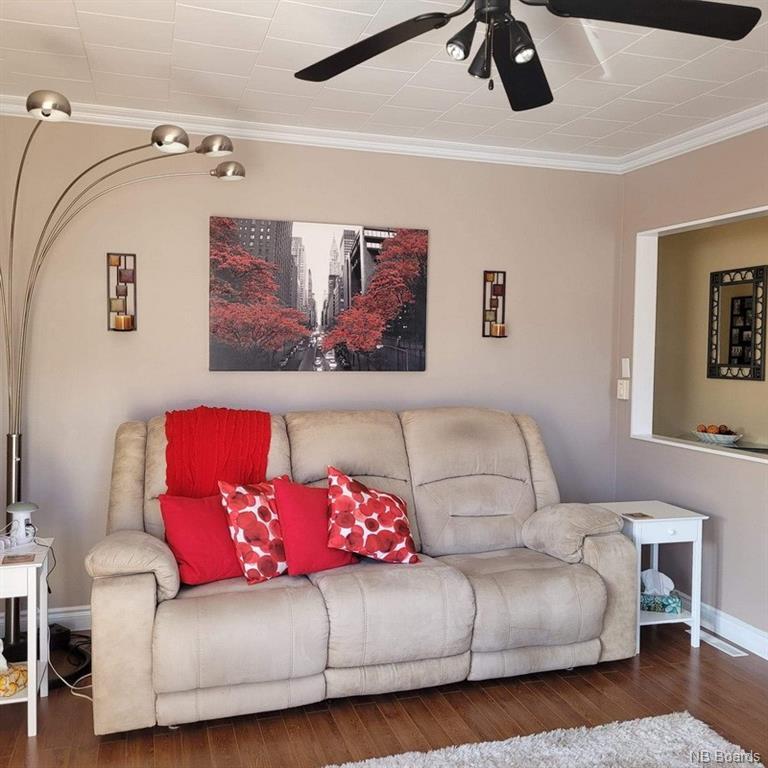 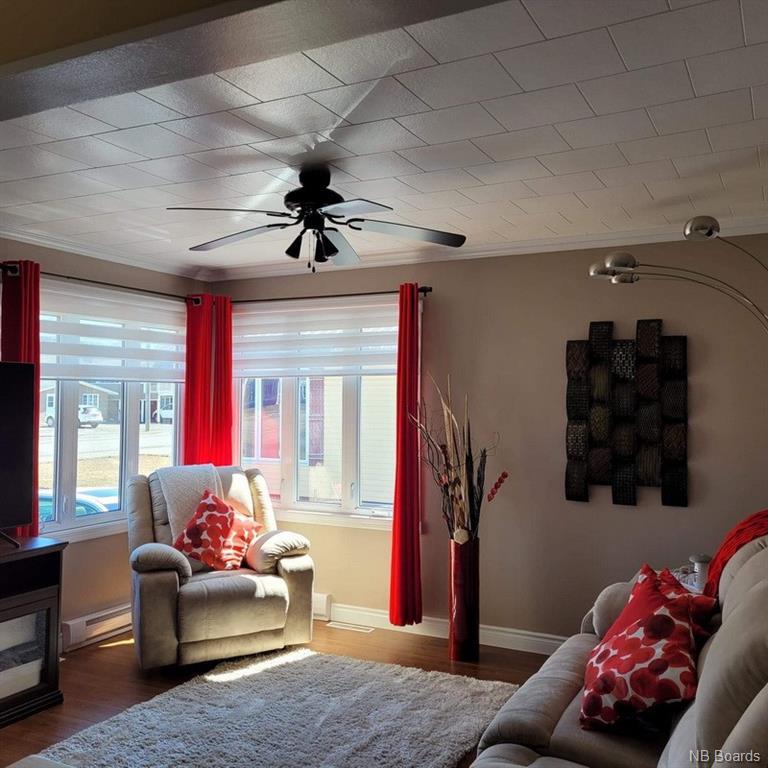 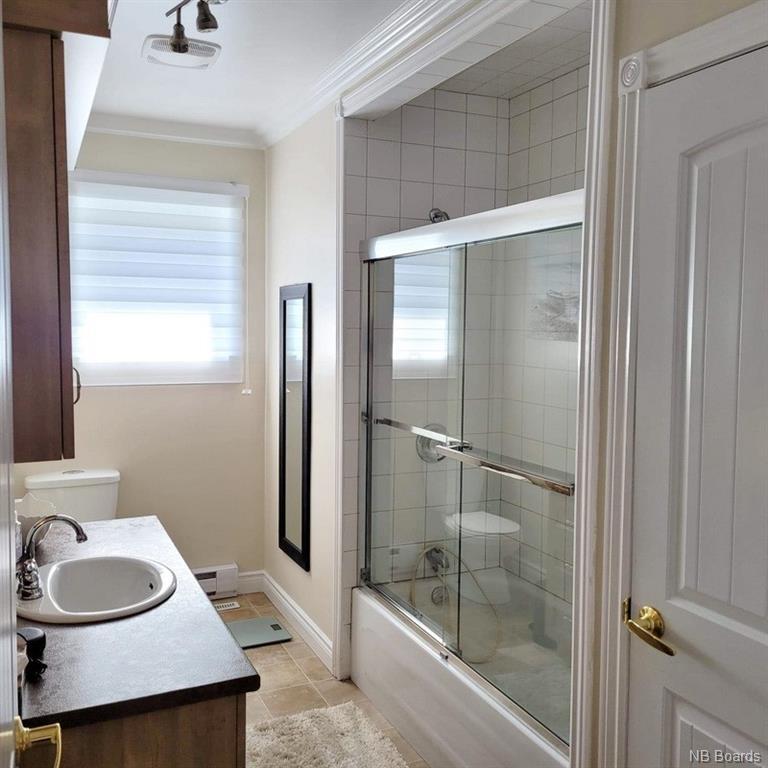 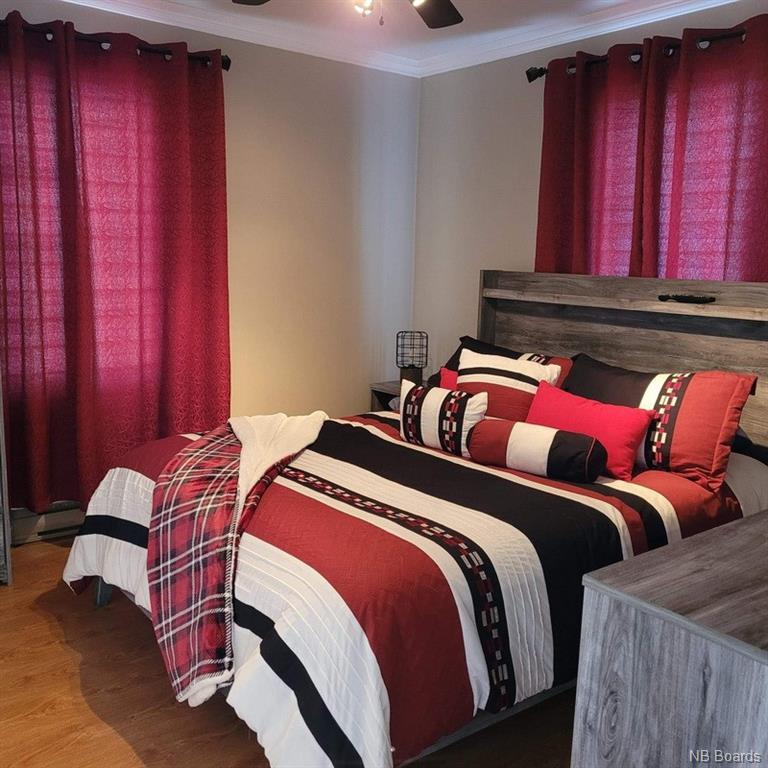 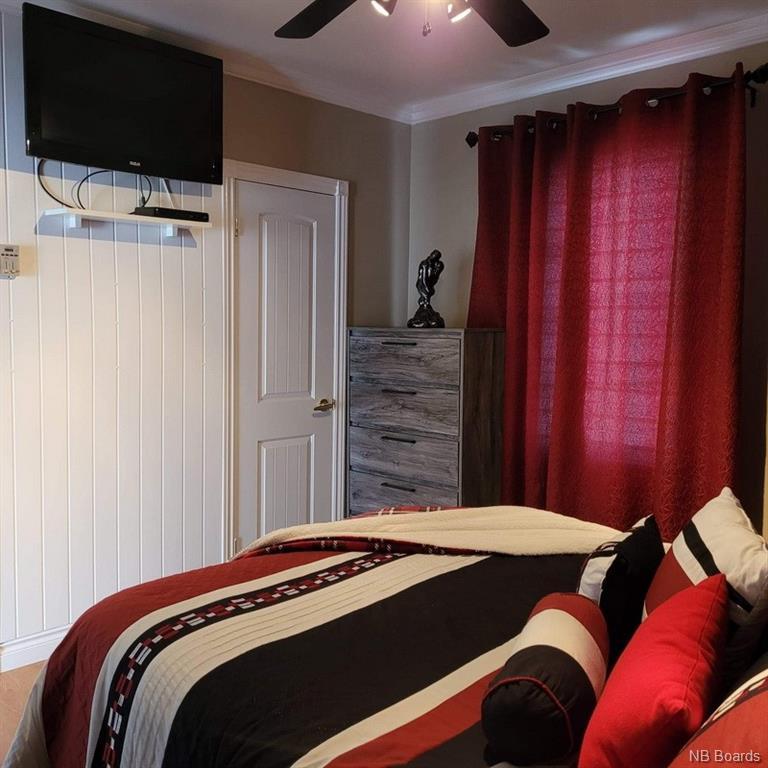 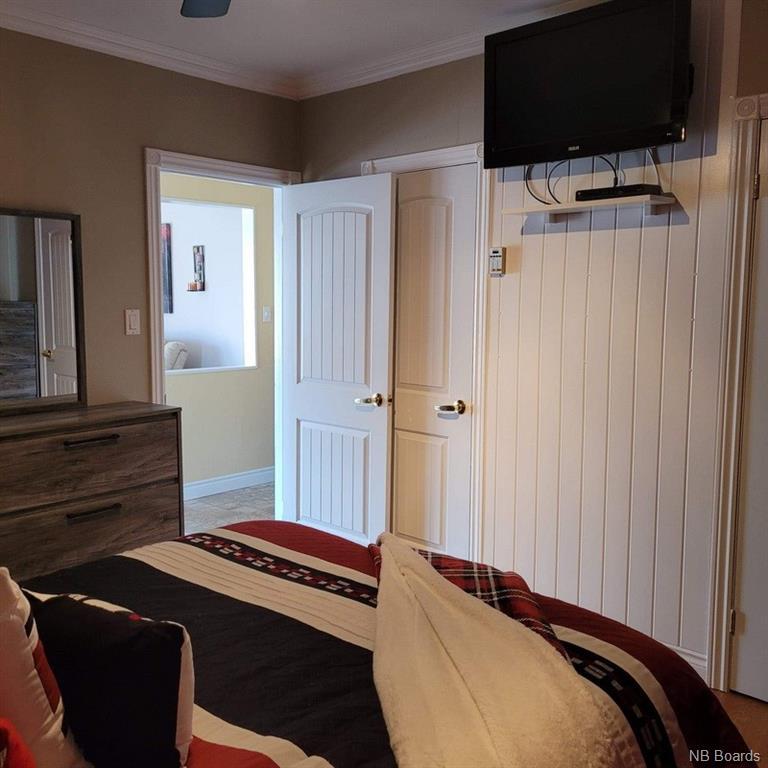 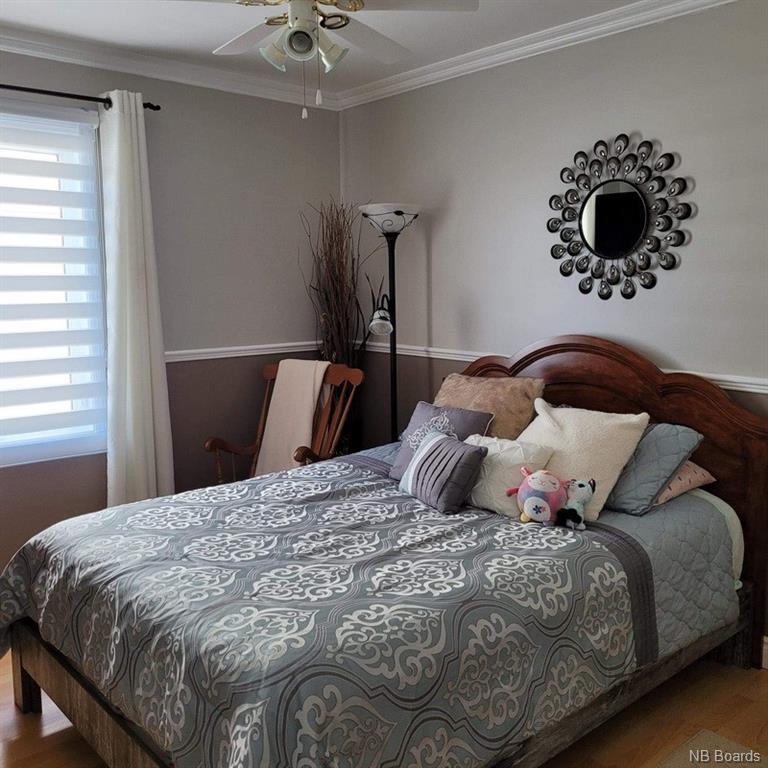 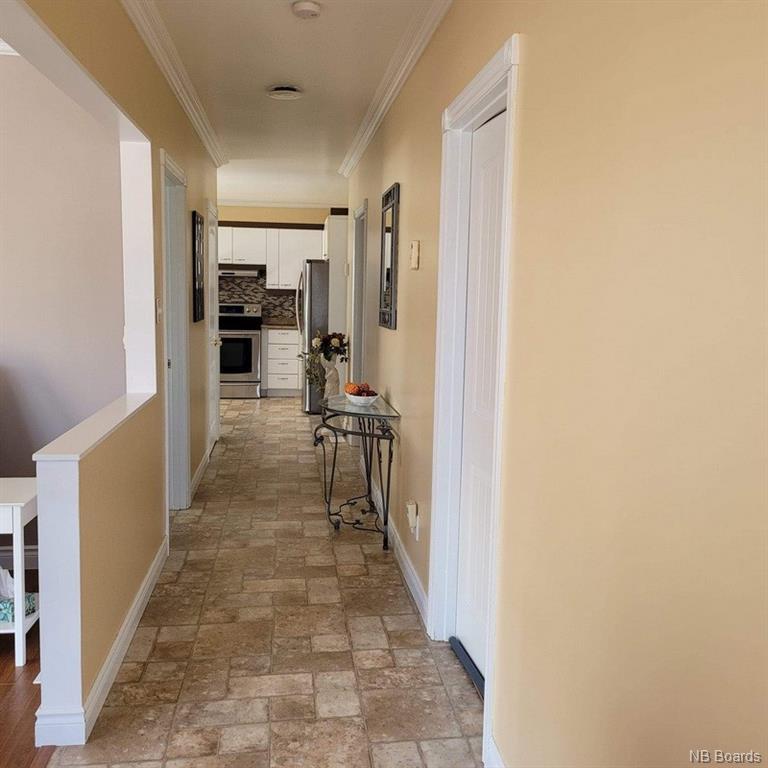 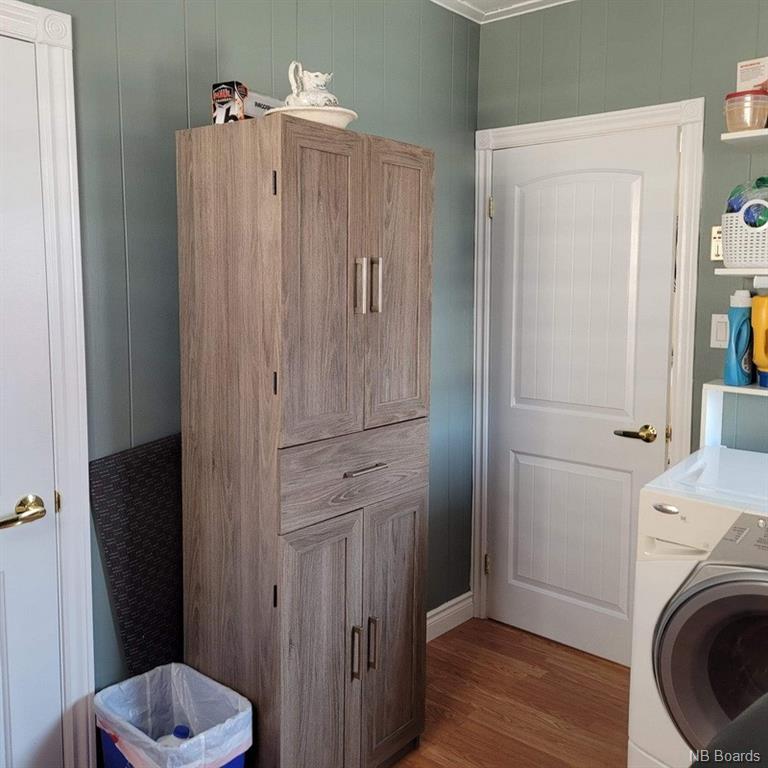 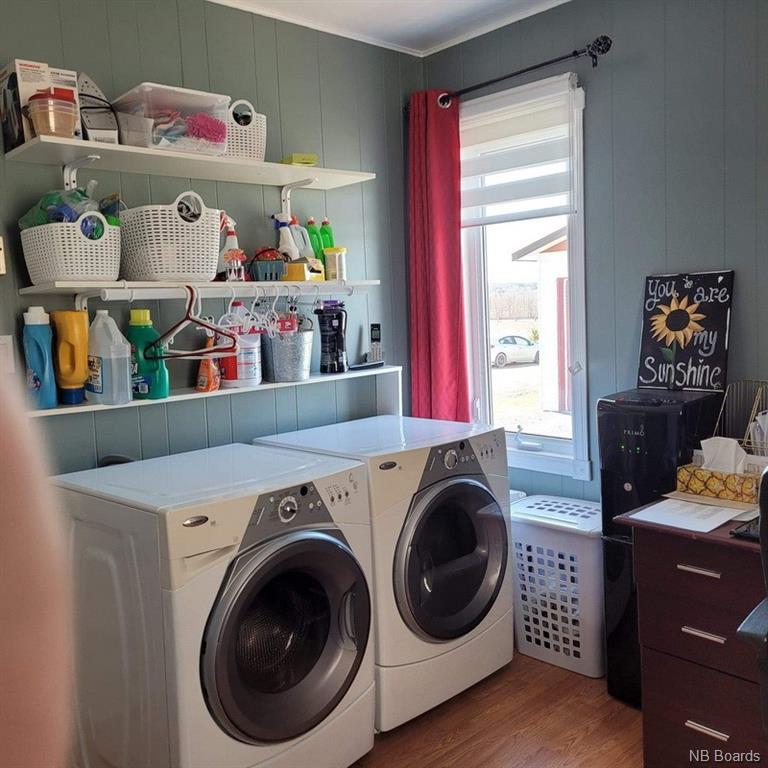 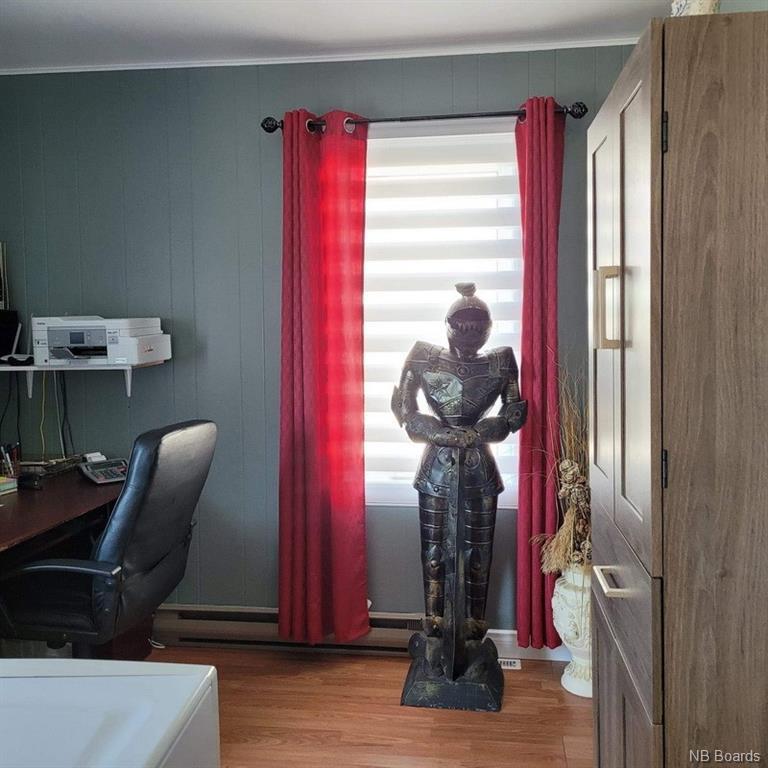 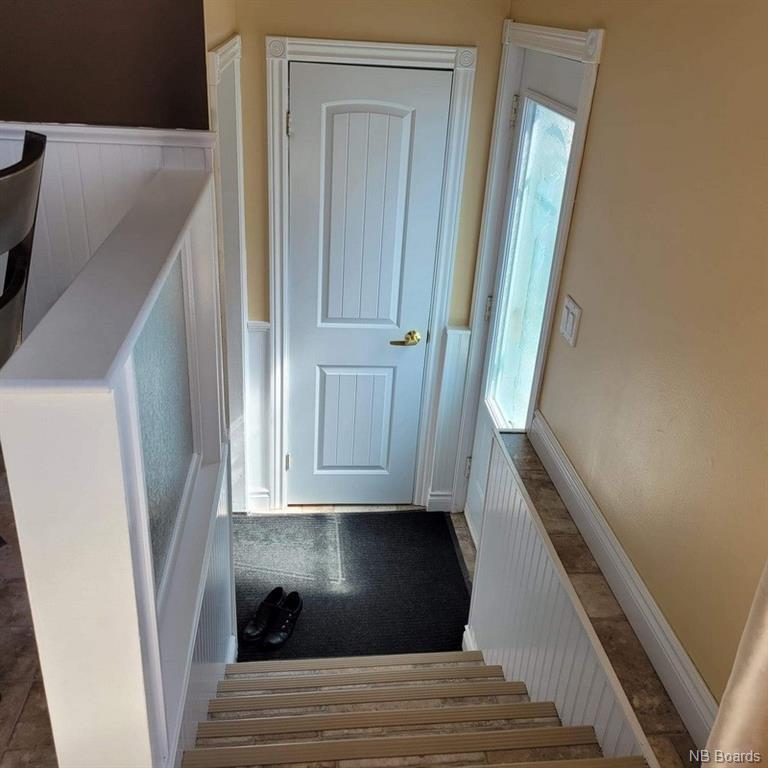 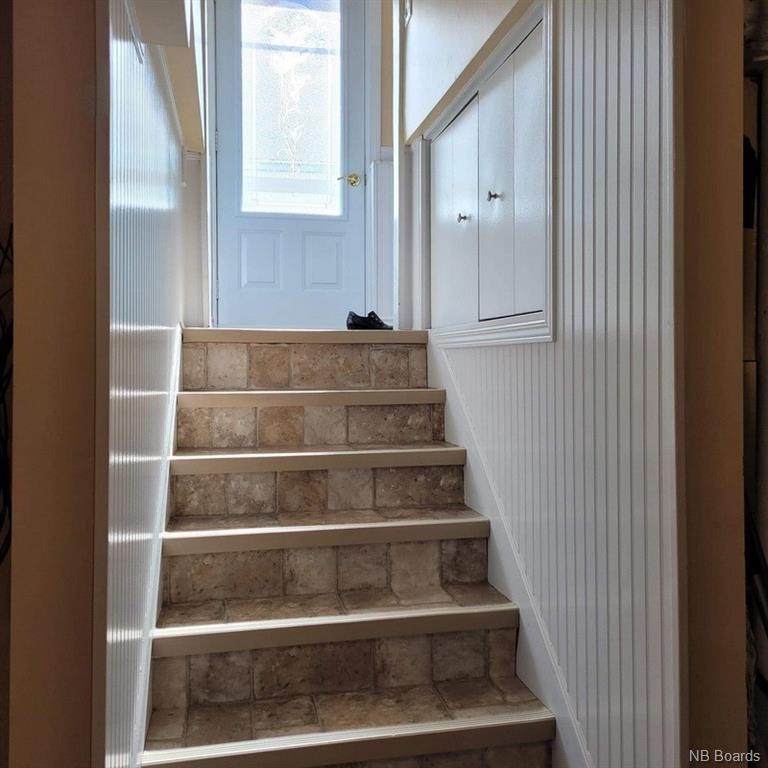 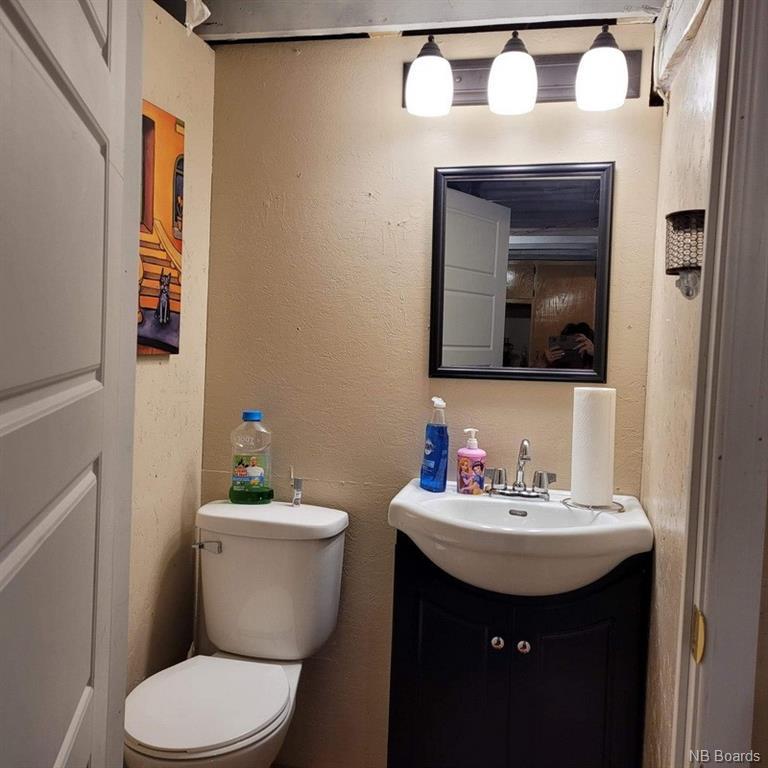 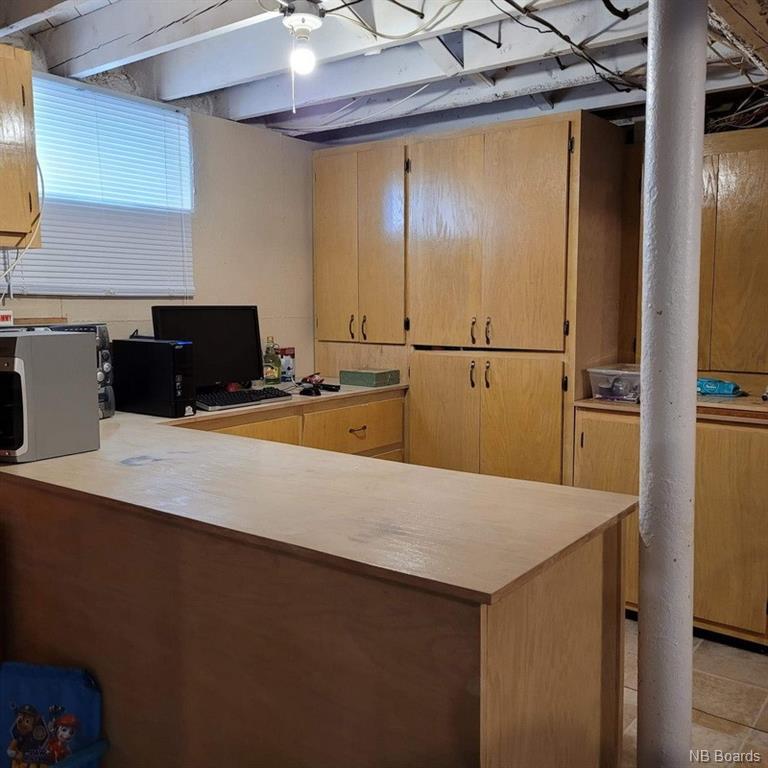 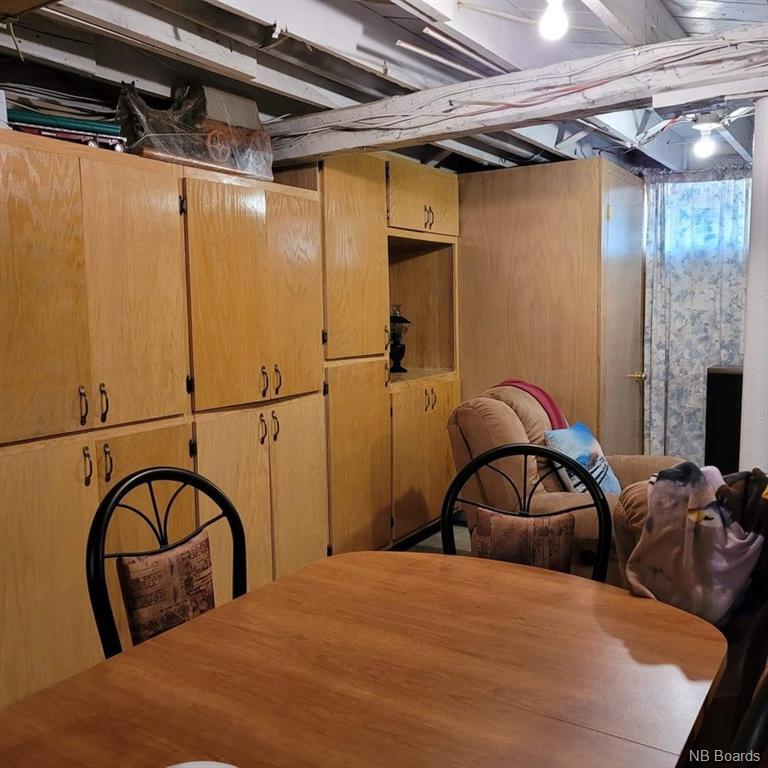 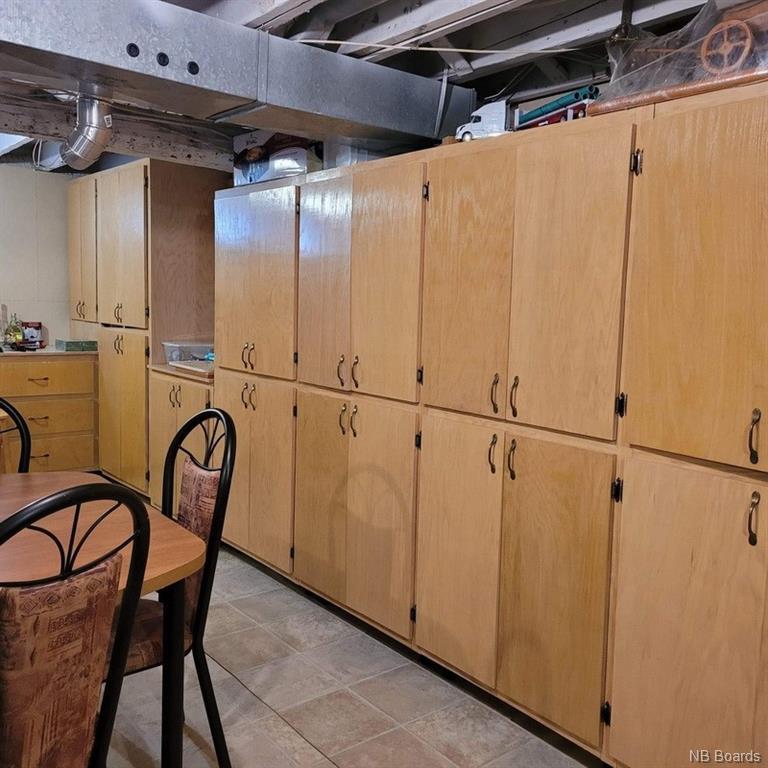 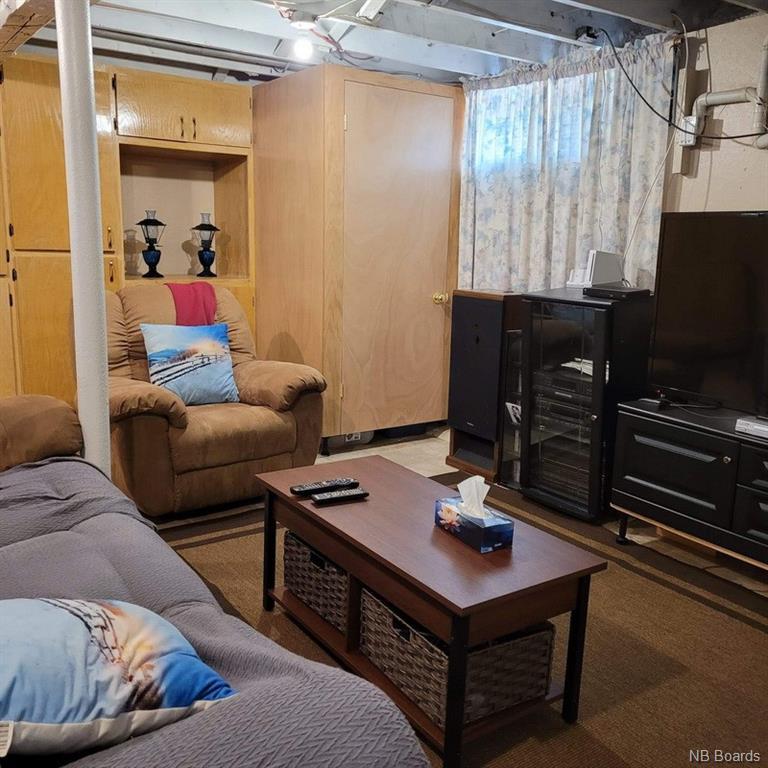 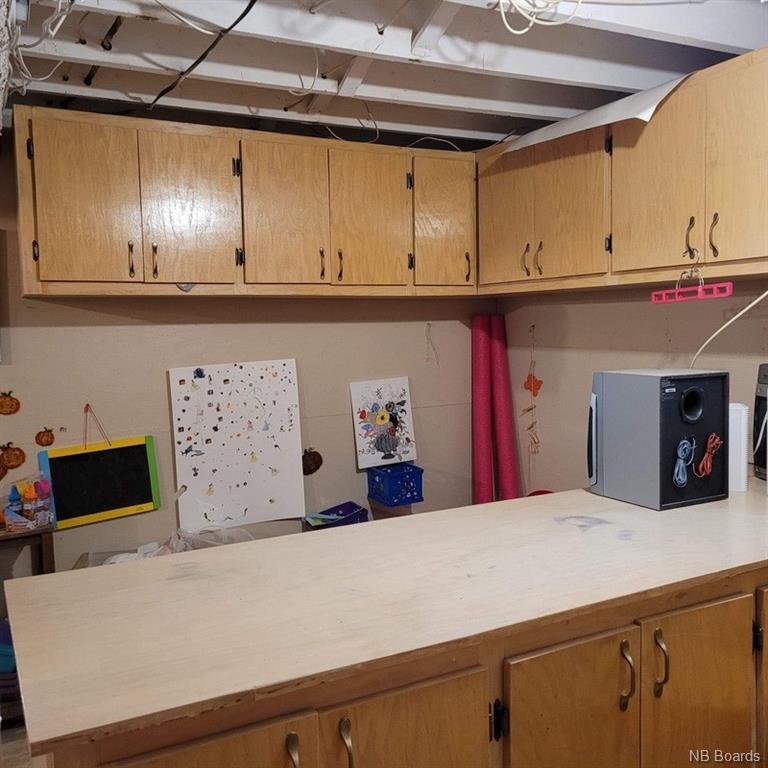