Fantastic, move-in ready, starter home! This beautiful little gem has been freshly painted throughout in trendy Benjamin Moore "Chantilly Lace"; The main level is bright and inviting, upon entering you are greeted with BRAND NEW VINYL PLANK FLOORING, a charming living room with a big bay window, and a corner gas fireplace which creates a statement with the BLACK SHIPLAP surround. The vinyl plank continues throughout the main level into the 2pc bathroom/laundry room combo and the open dining room and adjacent kitchen which features WHITE CABINETS, NEW BLACK HARDWARE, and a CORNER PANTRY. Upstairs the flooring has been all replaced with BRAND NEW CARPET which accents the rest of the colour palette throughout the home beautifully. There are three great-sized bedrooms, including the large primary bedroom with 3 PIECE ENSUITE BATHROOM. The 4-piece main bathroom along with the ensuite both have received new vinyl plank flooring which matches the main level; the new black hardware also follows throughout the upper level. The basement is undeveloped awaiting your ideas and has received a new sump pump. The backyard is large and offers plenty of parking as well as a rear deck for BBQ'ing and a decent-sized storage shed. Close to schools, a playground on the street, the Syncrude Athletic Park (Baseball diamonds, skate park, and community center), and Restaurants and other fantastic amenities the location is perfect for a young family. Make this affordable home yours today! (id:26763)

The closest Bus station is Millenium Drive and Laurier Road in 0.07 km away from this MLS® Listing.

Unemployment rate in the area around Listing # A1226097 is 4.6 which is Low in comparison to the other province neighbourhoods.

This real estate is located in Timberlea where population change between 2011 and 2016 was -4.4%. This is Low in comparison to average growth rate of this region.

Population density per square kilometre in this community is 3191.2 which is Above Average people per sq.km.

Average age of the population is 31.2. This percentage is Low in comparison to other BC cities.

Average Owner payments are High in this area. $3133 owners spent in average for the dwelling. Tenants are paying $1960 in this district and it is High comparing to other cities.

43.1% of Population in this district are Renters and it is Above Average comparing to other BC cities and areas.

35.7% of all population in the area around this property using Public Transport which is High, 60.7% of using population are using Cars, which is Low. 0% of people using Bicycles and it is . 2.8% of population are walking which is Below Average 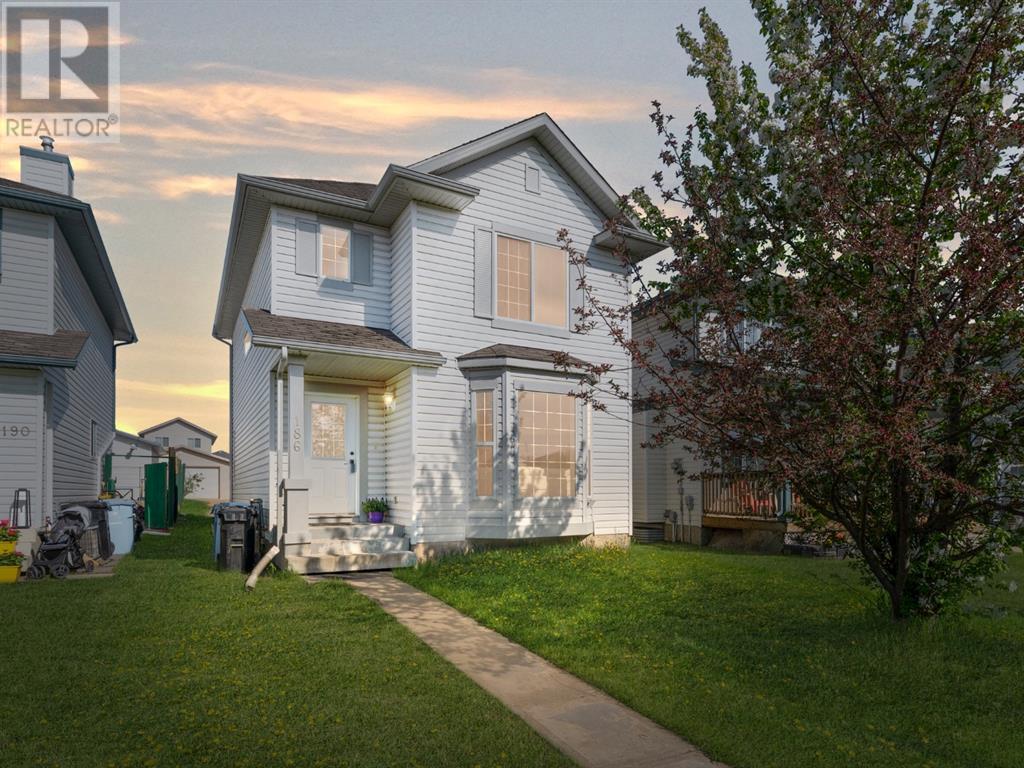 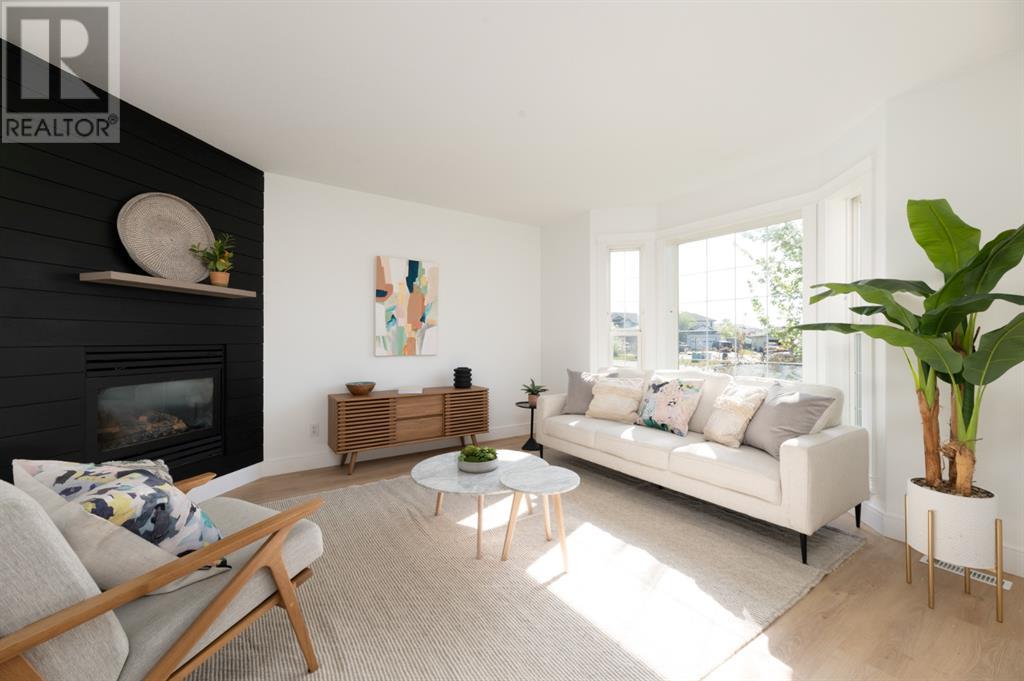 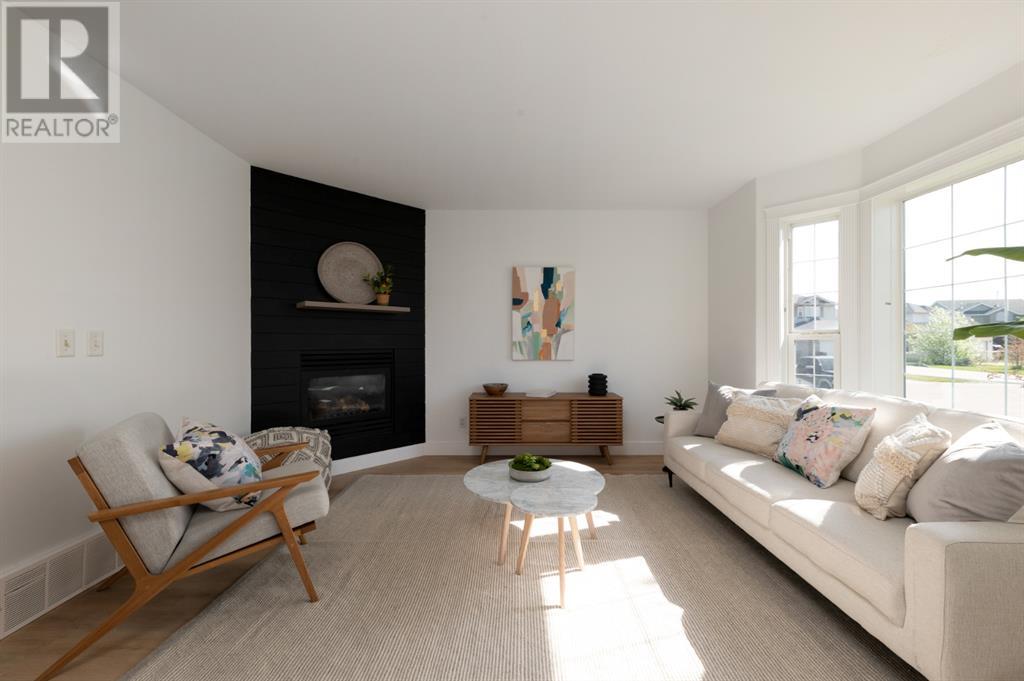 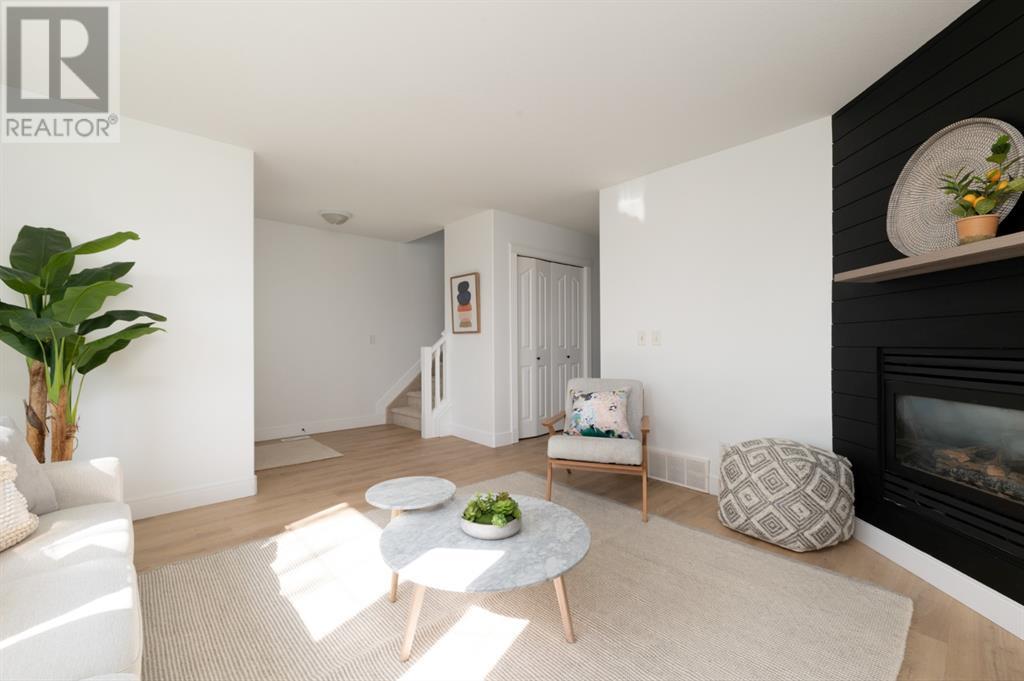 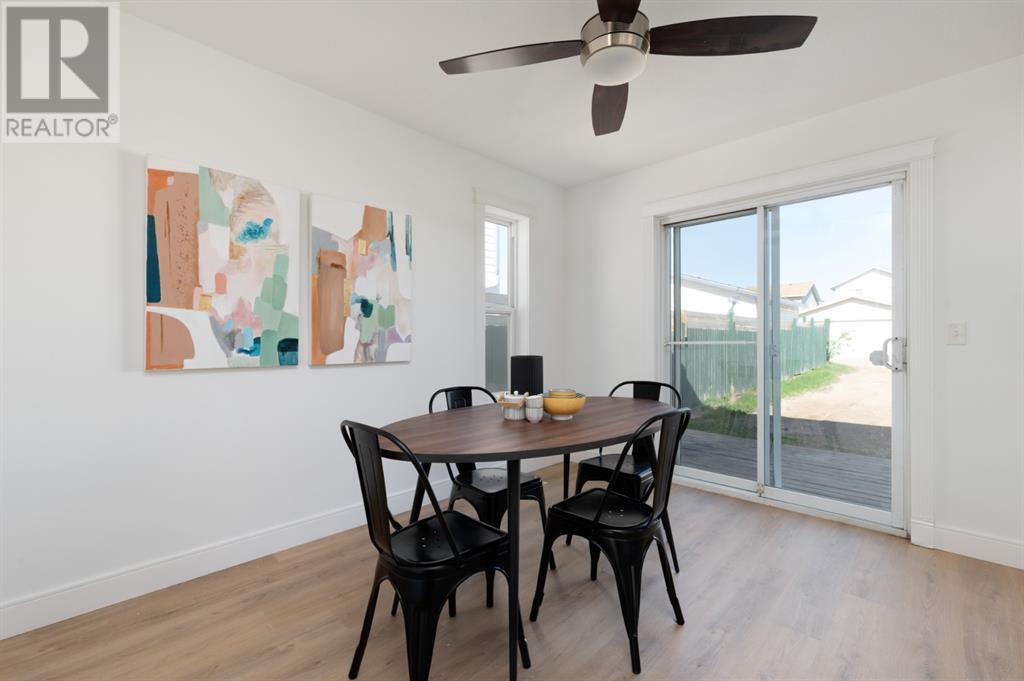 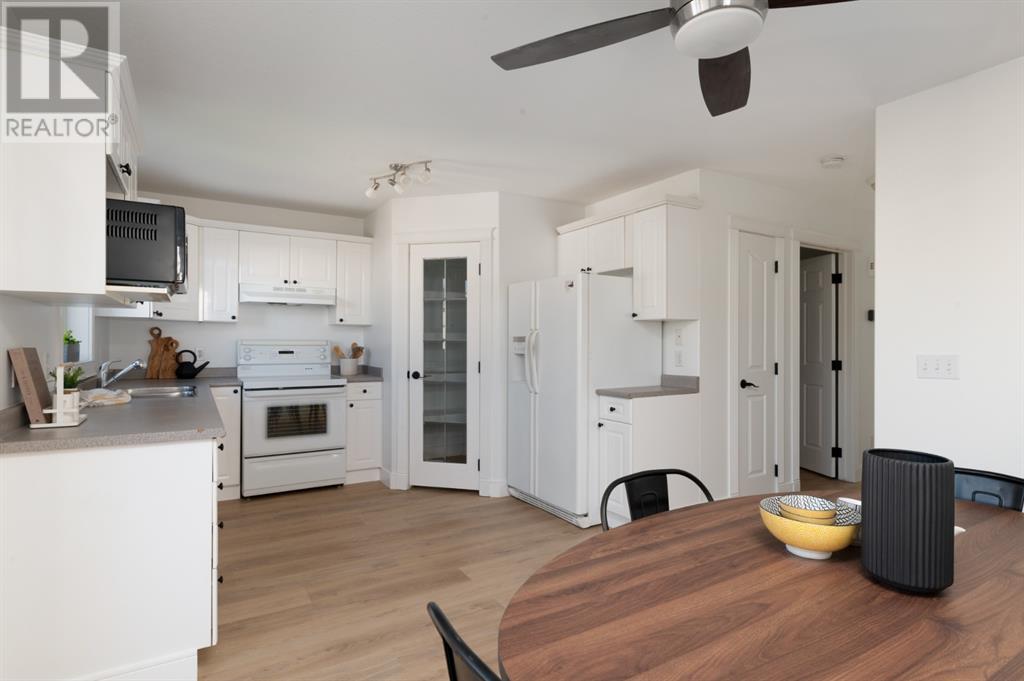 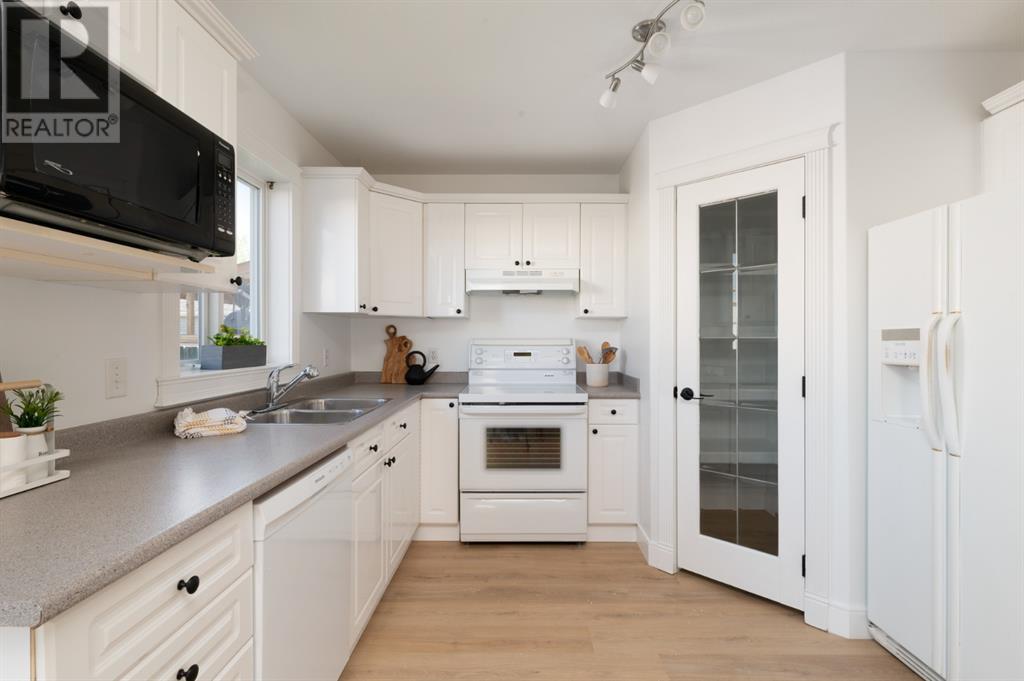 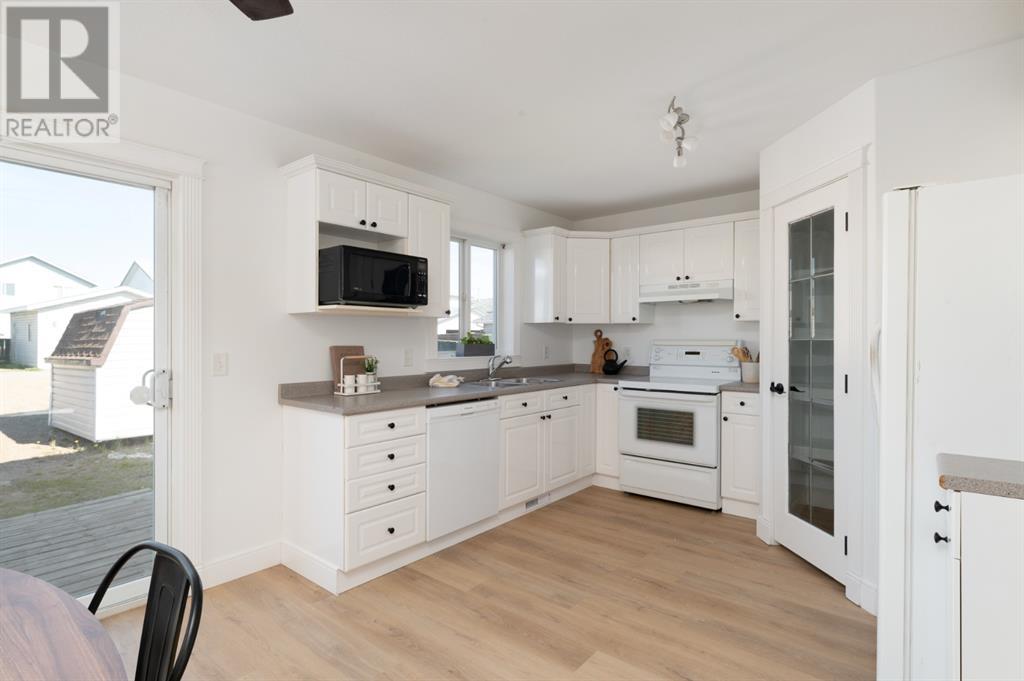 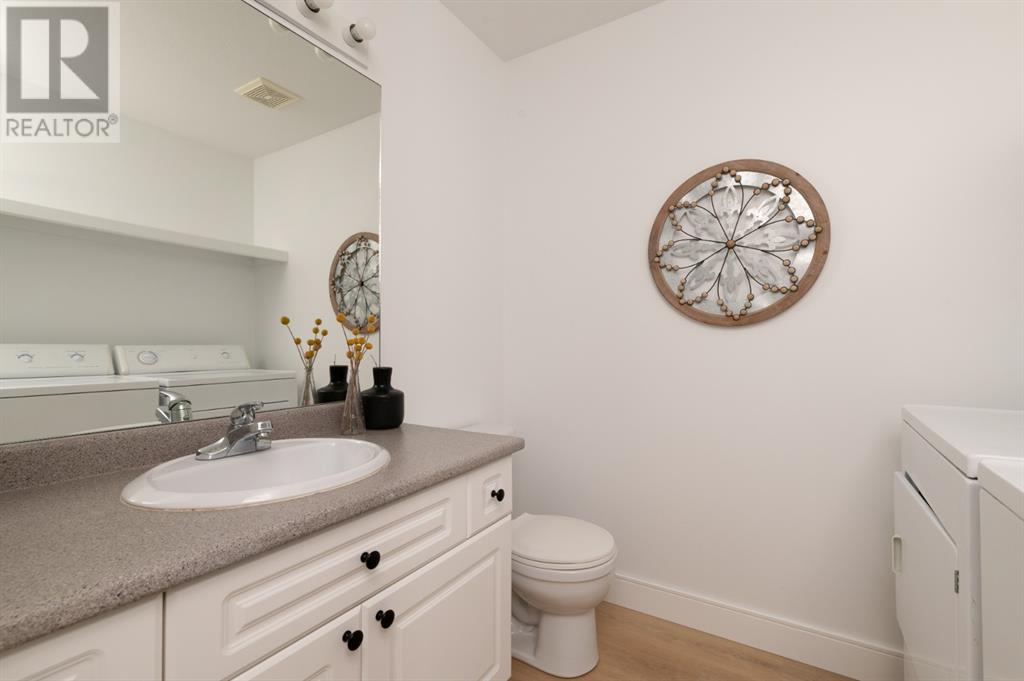 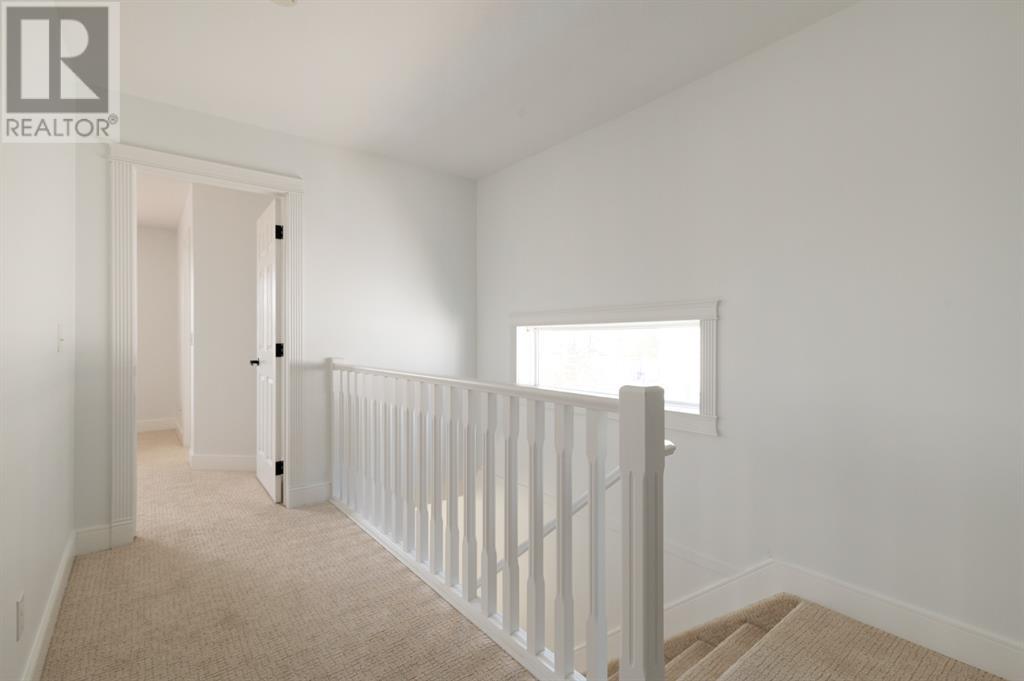 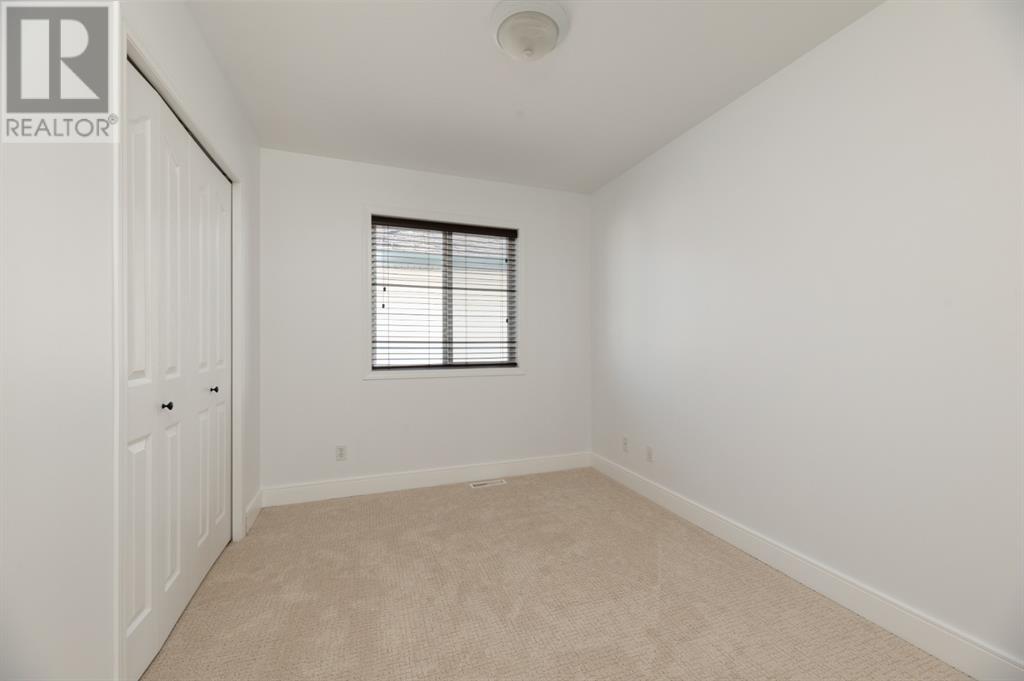 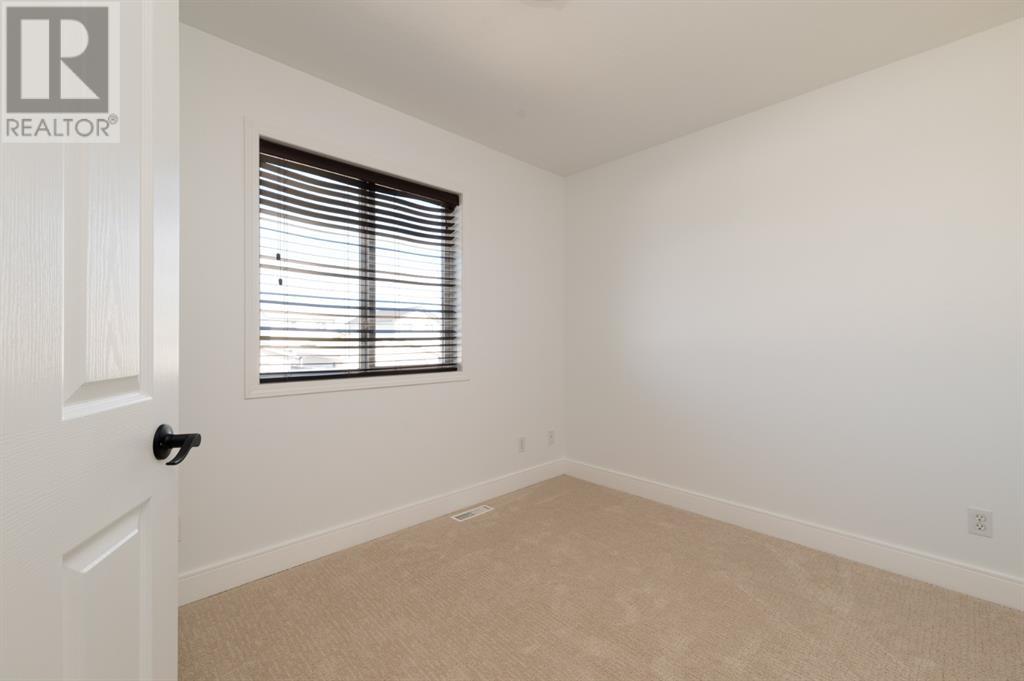 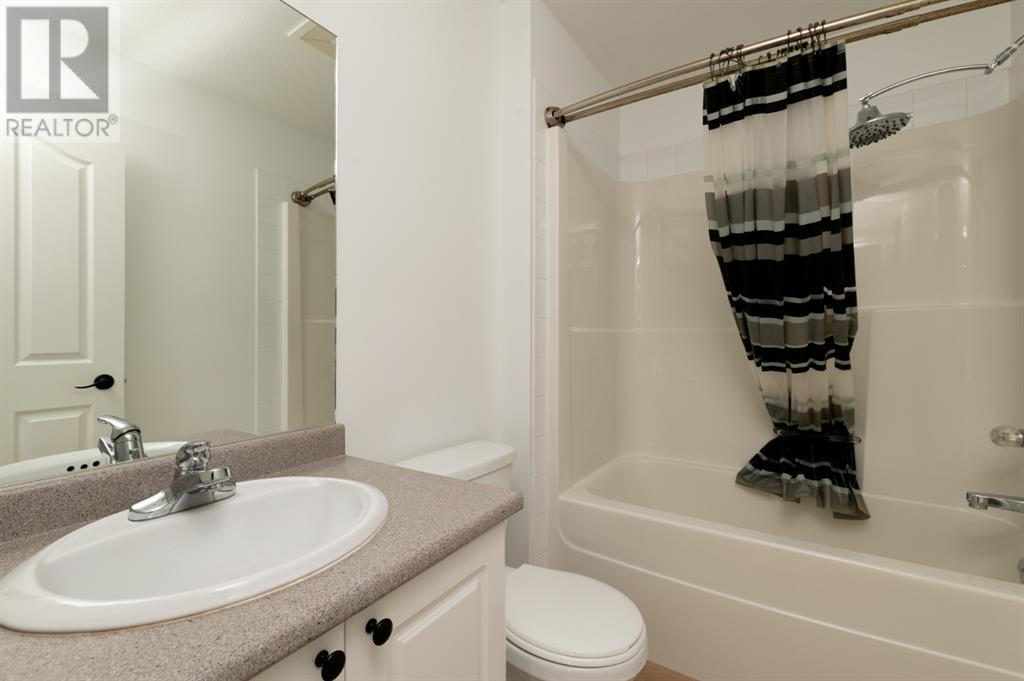 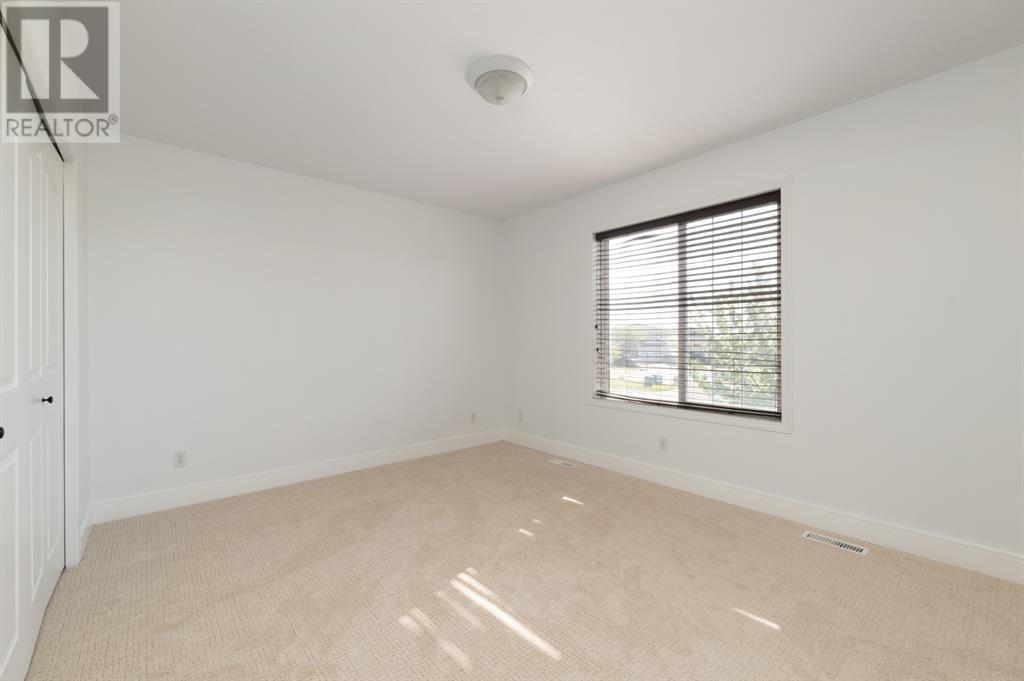 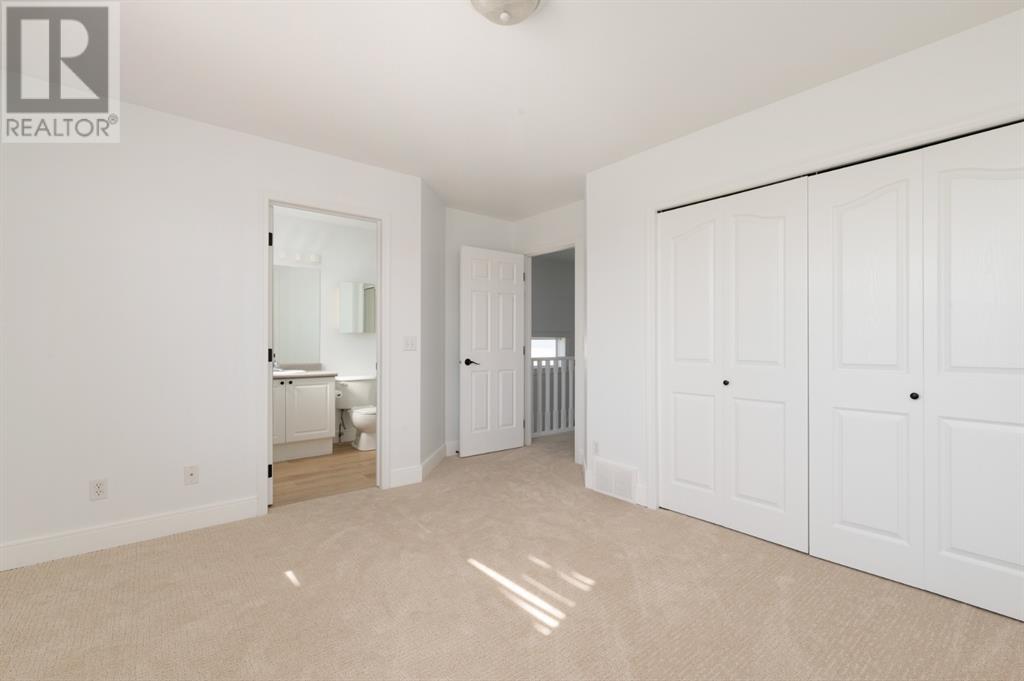 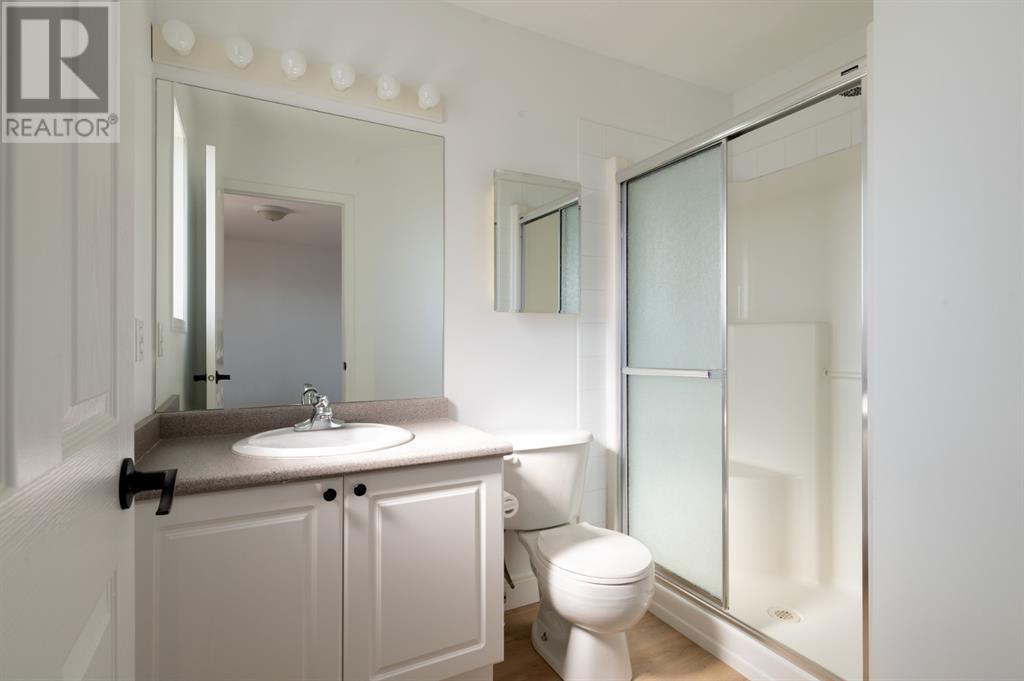 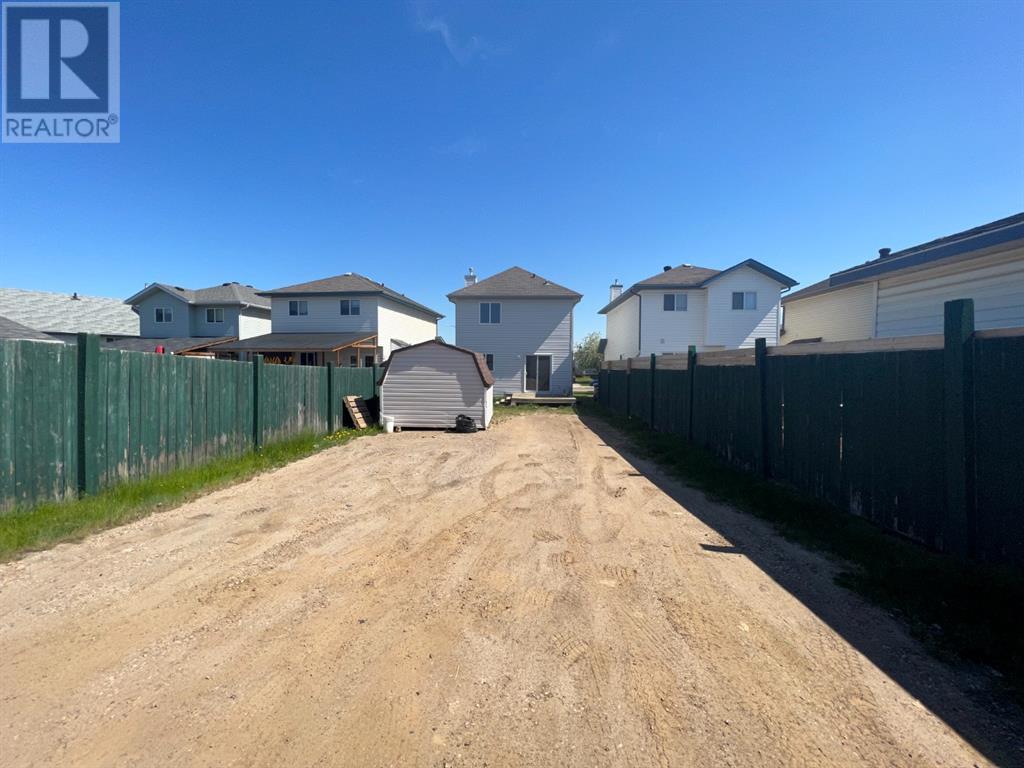