This 3 storey split level executive home is beautifully landscaped and located in prime residential area. It is finished with hardwood floors, ceramic flooring and carpeting. It also has Electrolux central vacuuming system and central alarm system. Very spacious, 4 bedrooms, living room with fireplace with heat distributor, separate dining room, all PVC windows, large eat-in kitchen, two 3 pieces bathrooms, 1 large recreational room, a multi-purpose room, lots of storage space, a study and a large entertainment room. A large deck offers summer living with privacy. All amenities have been planned for family comfort and enjoyment. A joy to live in. Must be seen. Renovations made: Roof 2015, kitchen has been remodeled and some floors have been changed. (id:26763)

The closest Elementary independent school to this home for sale located at 2 Belleview is Truth Learning Academy with School's rating No Rating, located 135.45 km from this home.

The closest to this address 2 Belleview Secondary independent school is Truth Learning Academy with School's rating No Rating, located 135.45 km km from this home

The freshest crime data from Statistics Canada are from 2020. There were 840 volation disturbances in this neighbourhood. The overall crime rate near the address - 2 Belleview, Campbellton, NB is 12,147.51. Rate is the amount of incidents per 100,000 population. Comparing to other Canadian cities it has High rate in 2020. Year by year change in the total crime rate is -14.90%

Unemployment rate in the area around MLS® Listing # NB077372 is 11 which is Above Average in comparison to the other province neighbourhoods.

This real estate is located in 2 Belleview where population change between 2011 and 2016 was -6.8%. This is Low in comparison to average growth rate of this region.

Population density per square kilometre in this community near the address 2 Belleview, Campbellton, NB is 370.5 which is Average people per sq.km.

Average age of the population close to the 2 Belleview is 47.7 . This percentage is High in comparison to other BC cities.

Average value of dwellings in this neighbourhood around 2 Belleview, Campbellton, NB is $133129 and this is Low comparing to other areas in British Columbia

Average Owner payments are Low in the area adjacent to 2 Belleview. $825 owners spent in average for the dwelling. Tenants are paying $575 in this district close to MLS® NB077372 and it is Low comparing to other cities.

42.6% of Population in this district near the 2 Belleview are Renters and it is Above Average comparing to other BC cities and areas. 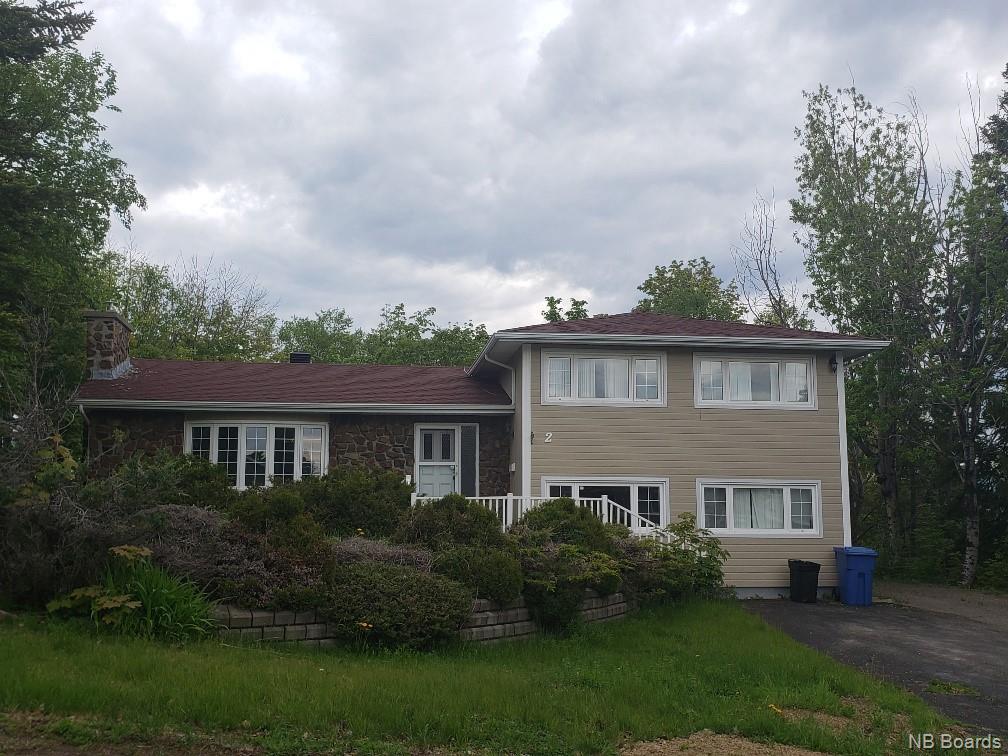 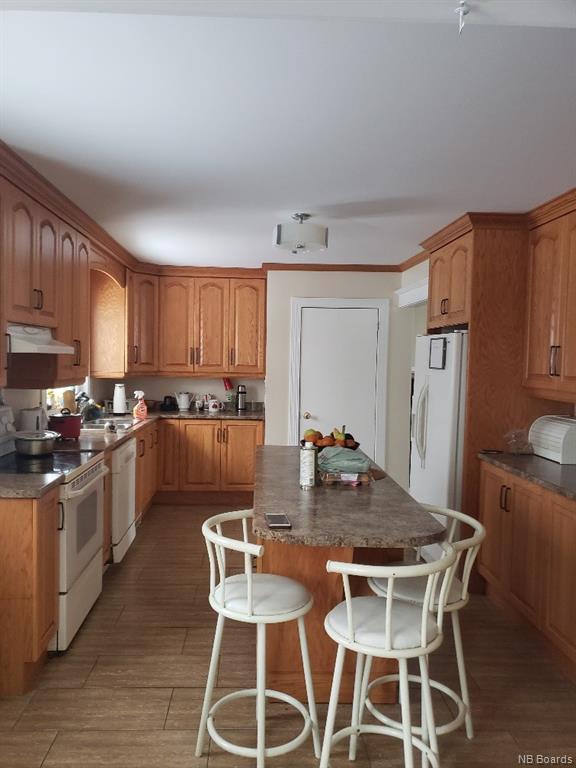 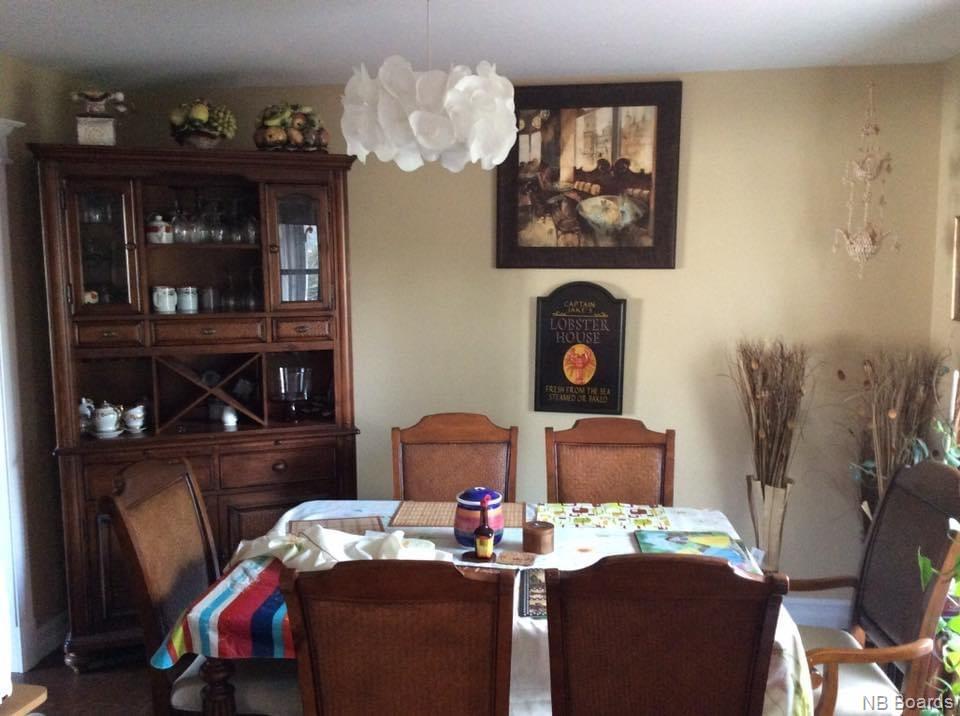 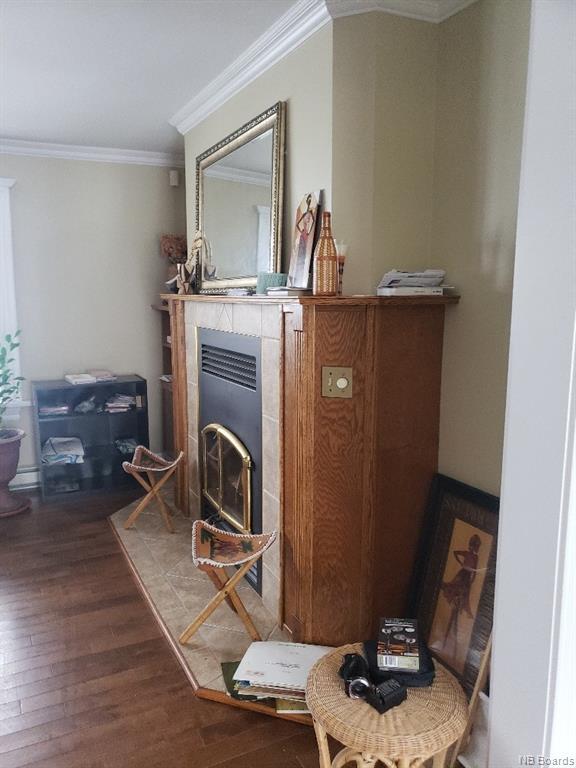 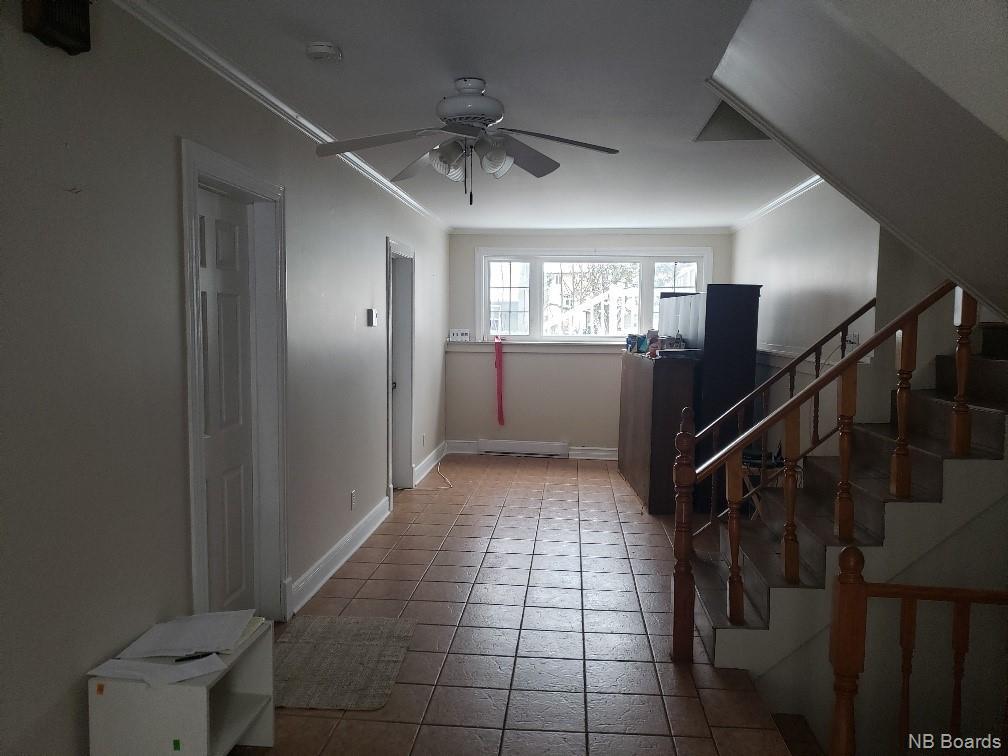 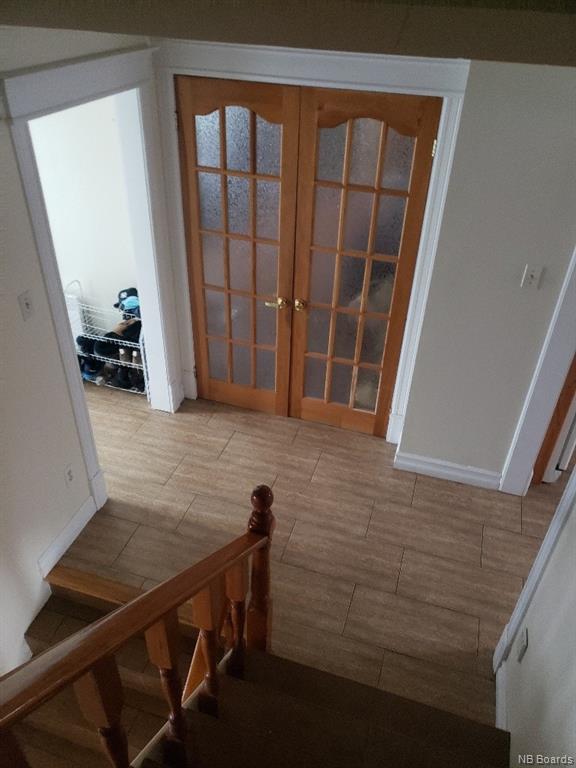 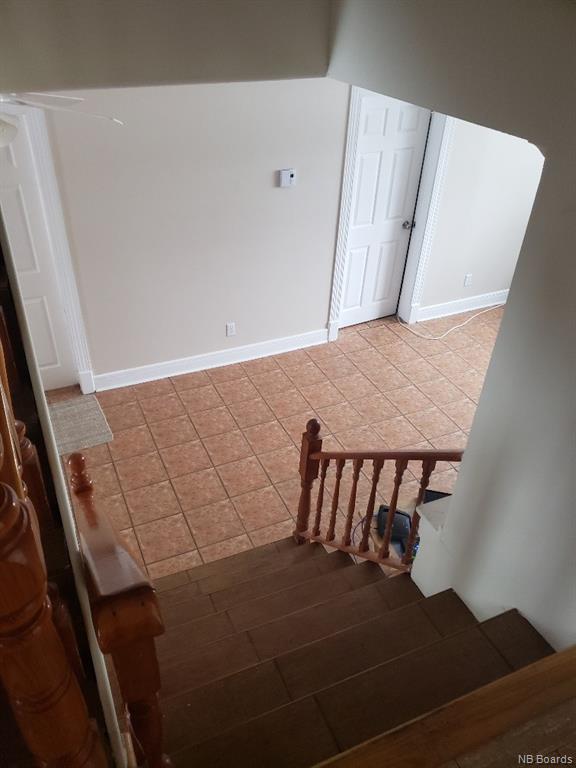 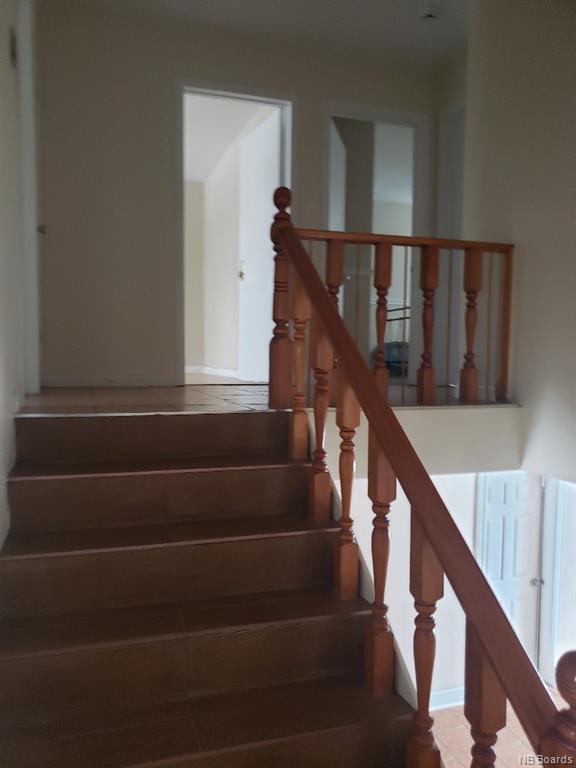 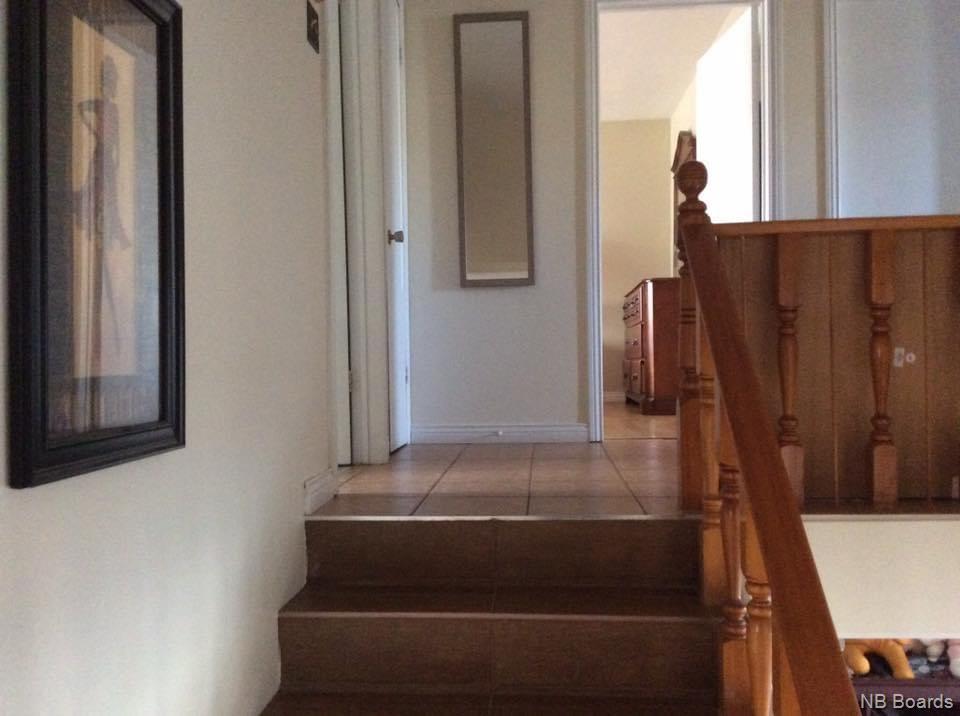 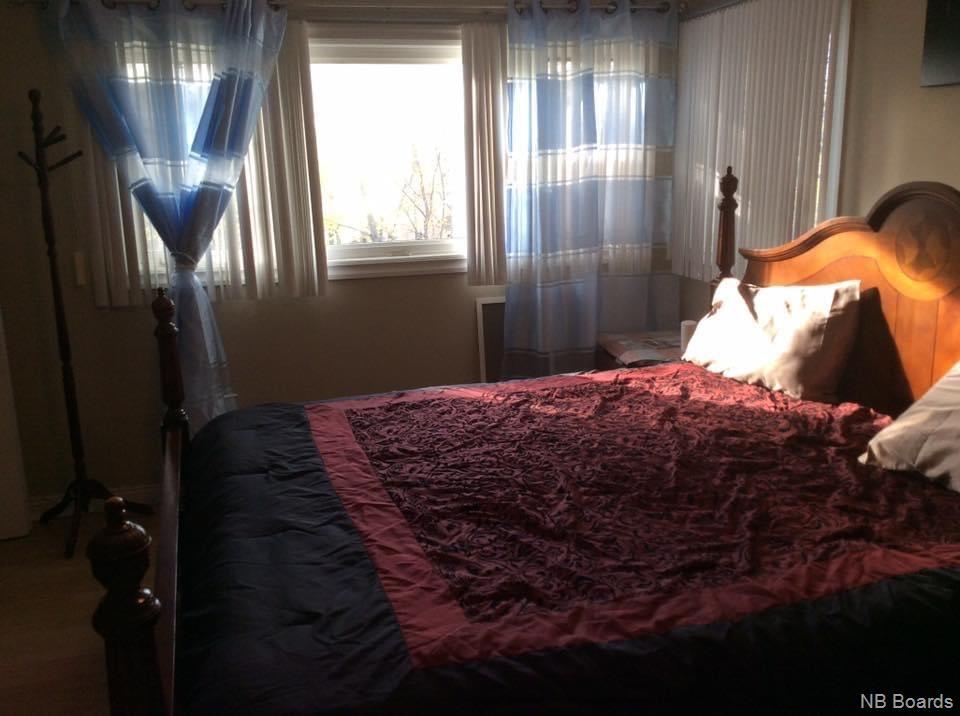 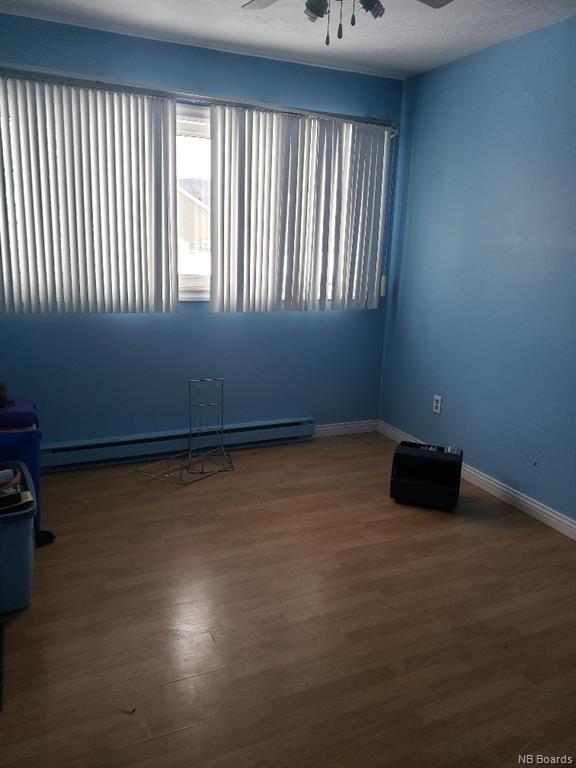 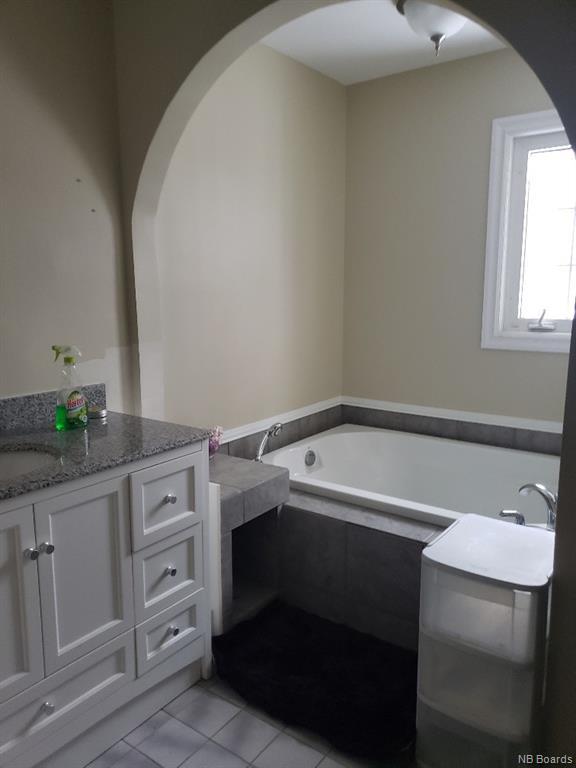 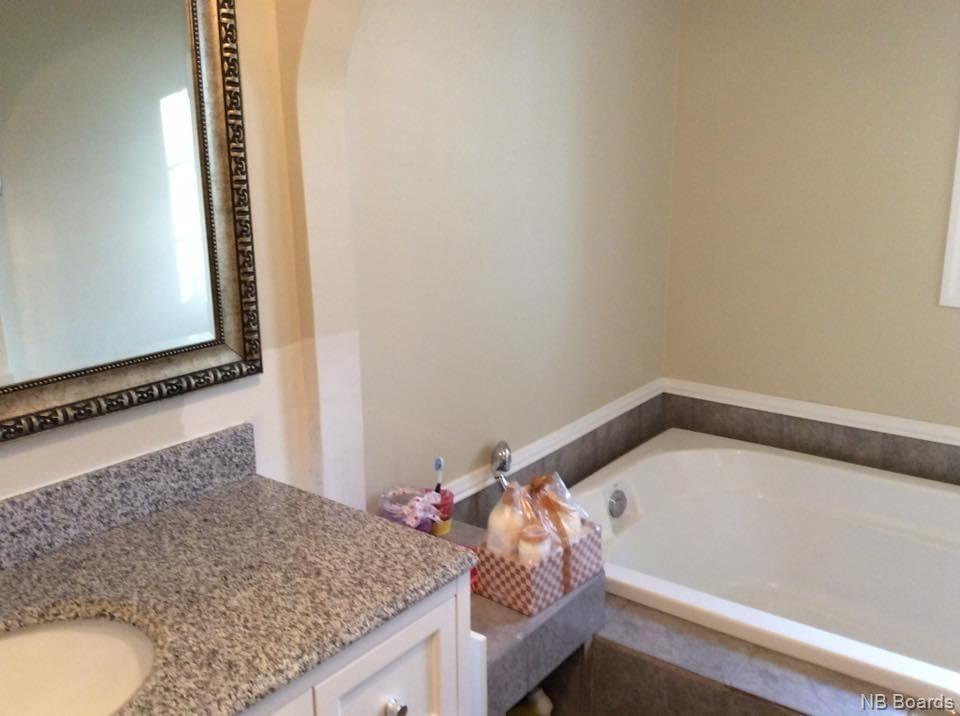 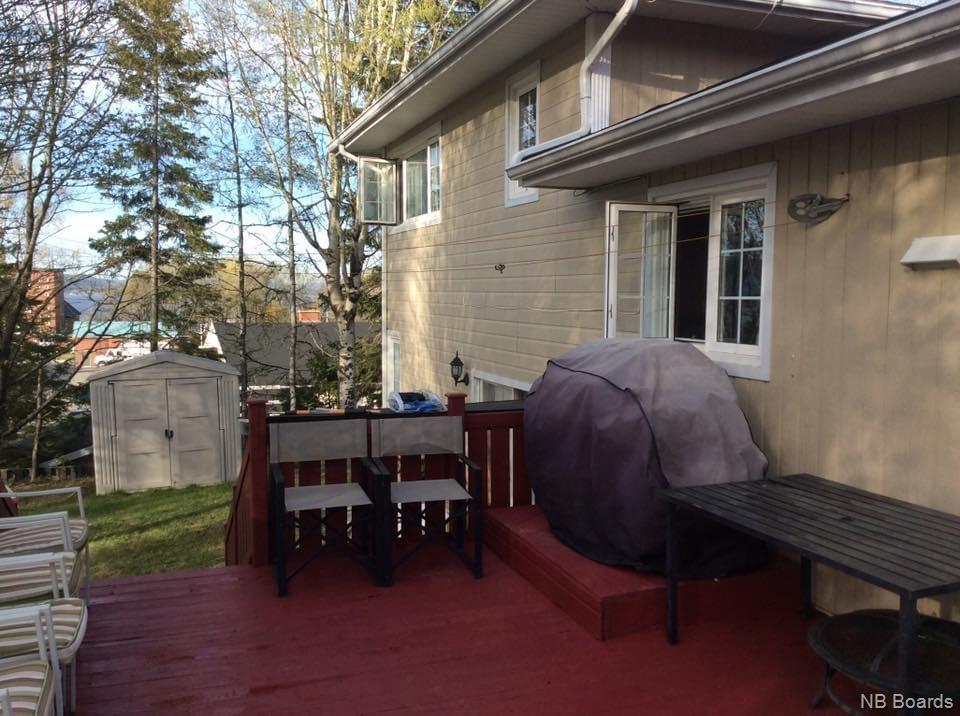 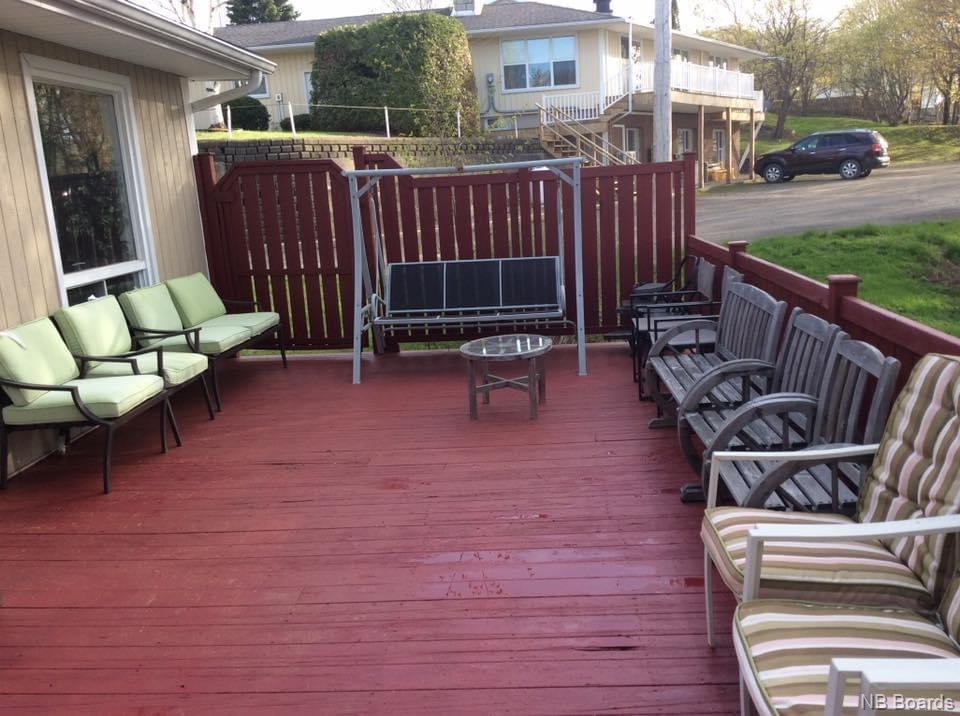 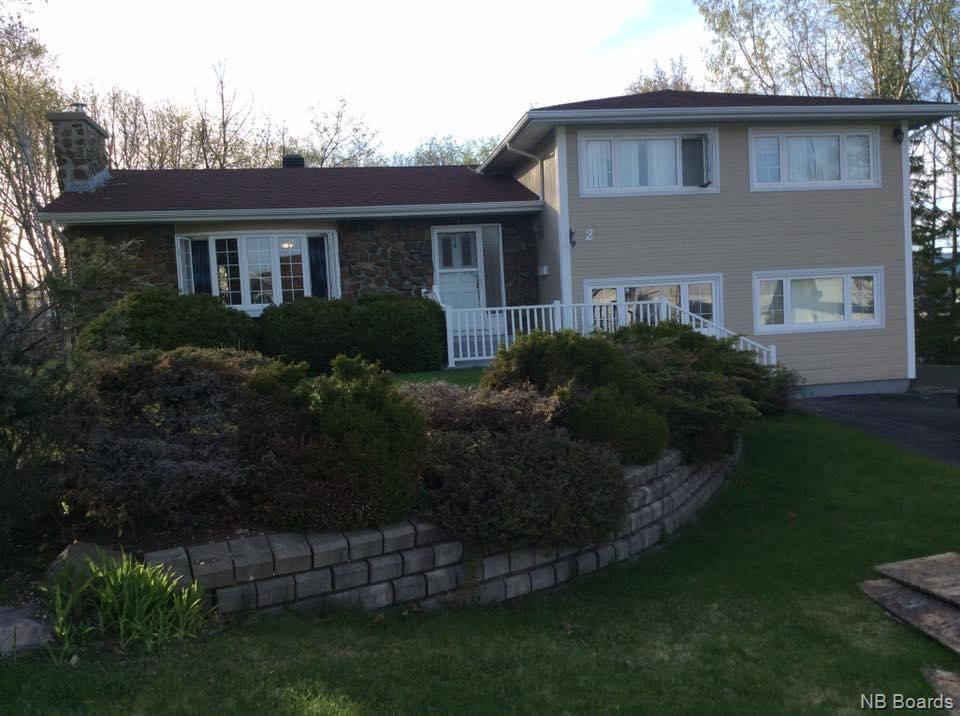 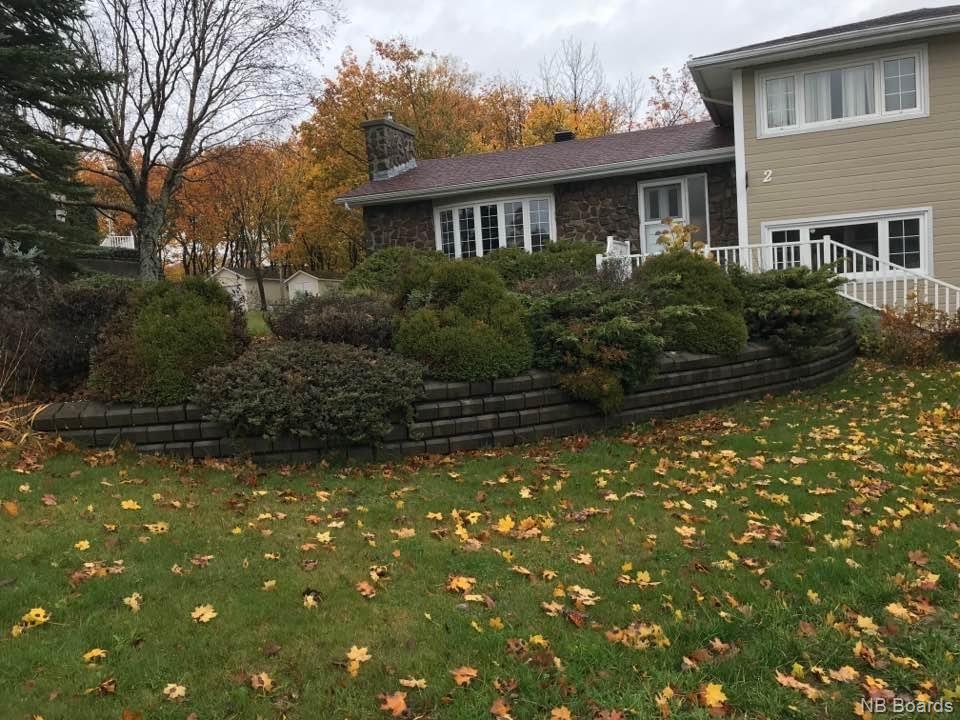 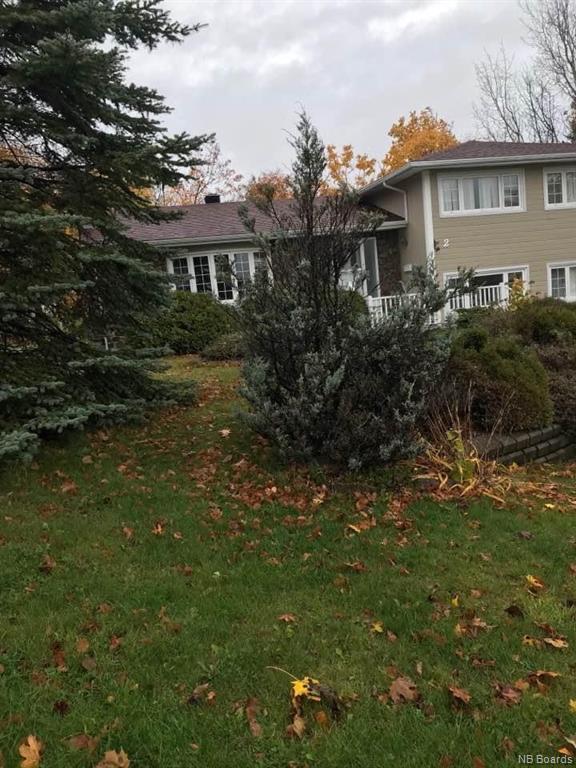 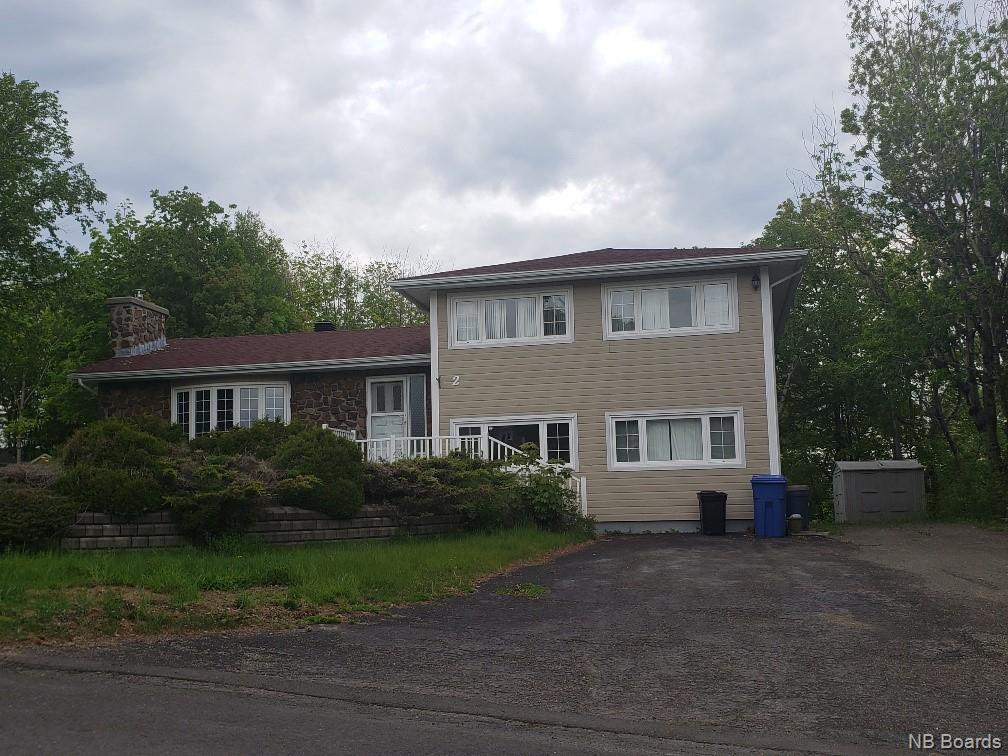 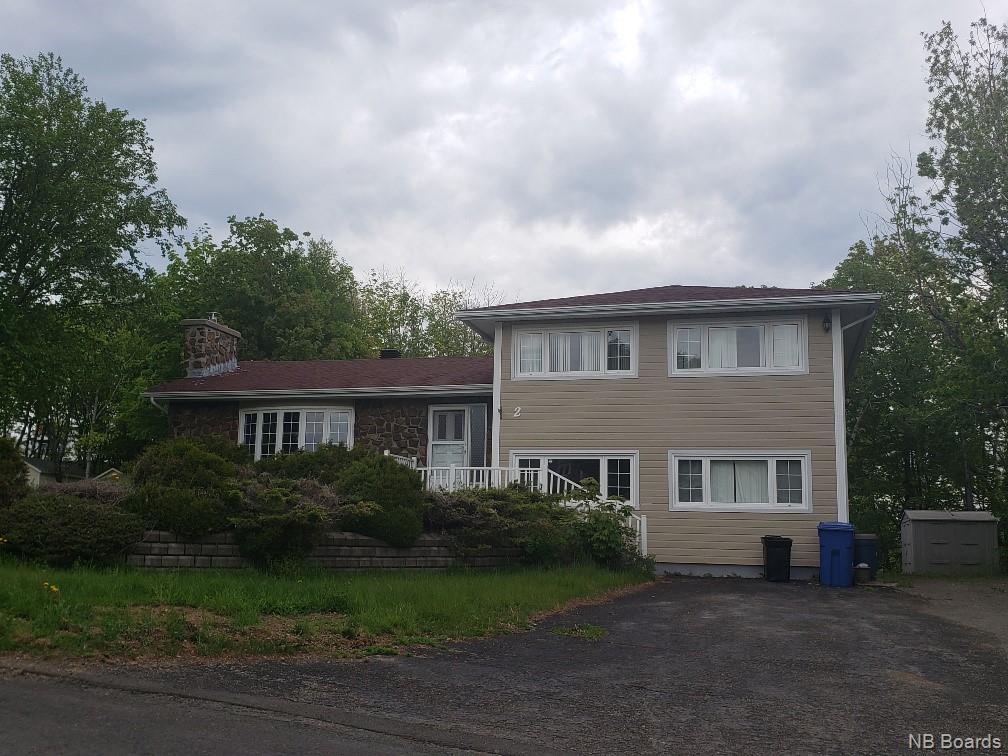